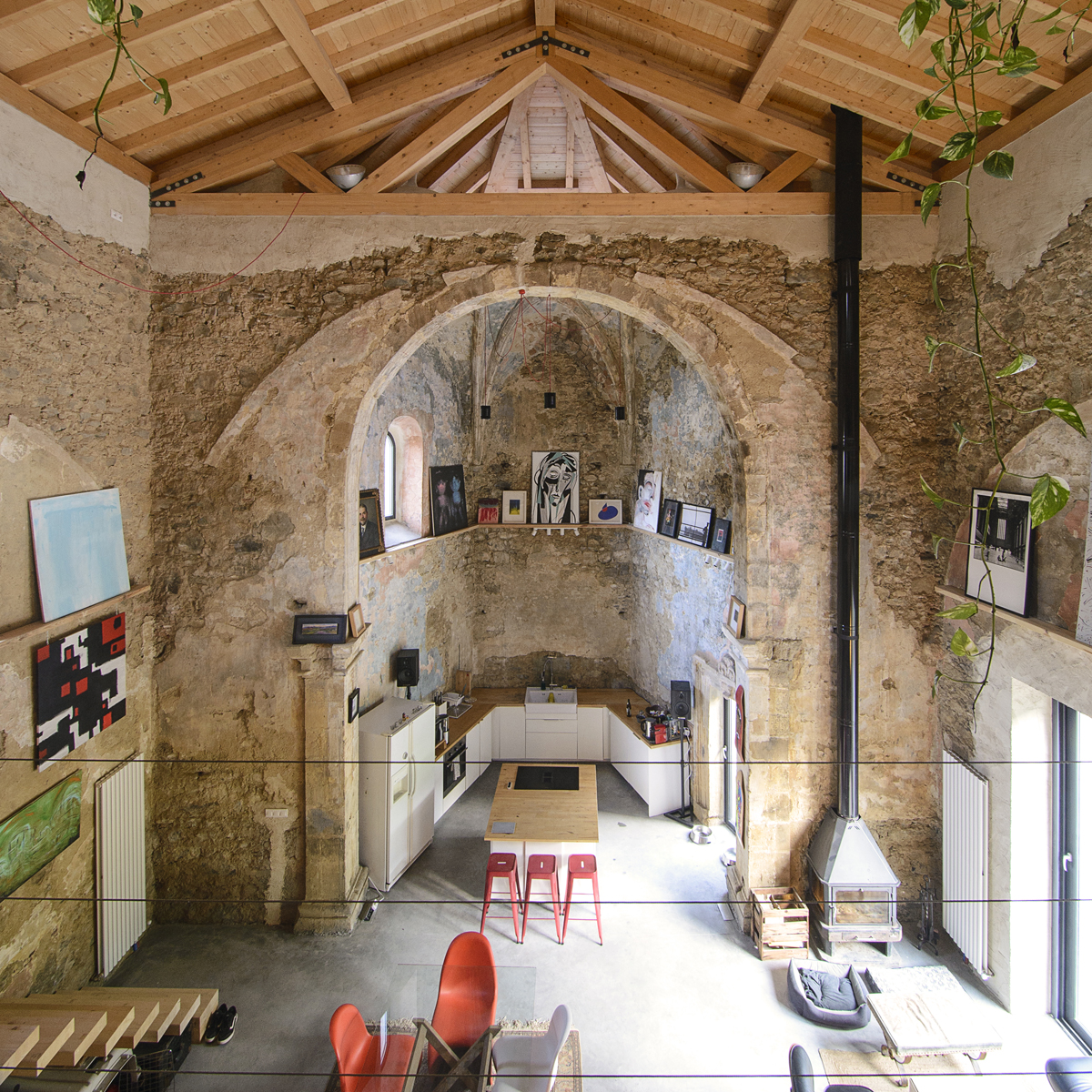 Any change in the use of a space requires a series of actions that adapt such place to the new needs that are presented beyond the implicit ones that entails the updating of it.
On this occasion, the task of transformation was as motivating as it was exceptional: transforming an abandoned Renaissance church into a home.
Throughout the process, three concepts constituted the road map for us: the history, the client and the project understood as a prologue.

The history
The intervention was carried out on a small church (not much bigger than a hermitage) built during the second half of the 16th century and which underwent an important remodeling in neoclassical terms at the end of the 18th century, increasing its height and adding, among other things, a belfry and a water trough.
At the start of the project, the building was without cover, collapsed in its own interior, and in a worrying state of structural instability.
Located in the neighborhood of Las Barrietas, within the municipality of Sopuerta and surrounded by a dozen isolated buildings, occupies a privileged position within a site surrounded by mountains with lush vegetation
The idea of ​​intervening in the most sensitive way possible was prioritized at all times, touching the church only when there was no other alternative, understanding the action as an outsider element implanted within a ruin.

The client
Each project revolves around a client or at least one user destined to inhabit the project but, in this case, this figure acquires a much greater role.
The way to think a dwelling is directly linked to the lifestyle of the inhabitant and, for that reason, this project is the result of a desire to tame an unusual space, to do so with respect to the previous history but with contemporary concepts, to understand housing as an open space and to set up the home as a meeting place, as an opportunity to socialize housing architecture.
So, this project ended up being designed by «two hands», sharing concerns, knowledge, aspirations and obsessions because Tas, the client, became the generator of the project, visualizing, designing, drawing, and even being part of some execution parts of the work.

The project understood as a prologue.
It was understood like this from the start, as a design task extended in time which has been evolving as the work was done and that, once finished the work of the architect, will continue to grow in the hands of Tas.
And it will do so following the same premises marked from the beginning and under which our intervention has taken place. It will do so by respecting what was already there, leaving visible what is generated in the present, voluntarily and consciously facing the history of the previous building, without touching or making up the scars that show their travel almost as directly as a story would.
It will do so assuming the consequences that entails a change of use, the change of scale that implies generating a dwelling within what was conceived as a church, in the different lighting and environmental needs that mark its new life.
And it will do so by understanding how that new space has acquired a new value, how it has been achieved, without forgetting the past, to convert a space of worship into a home. 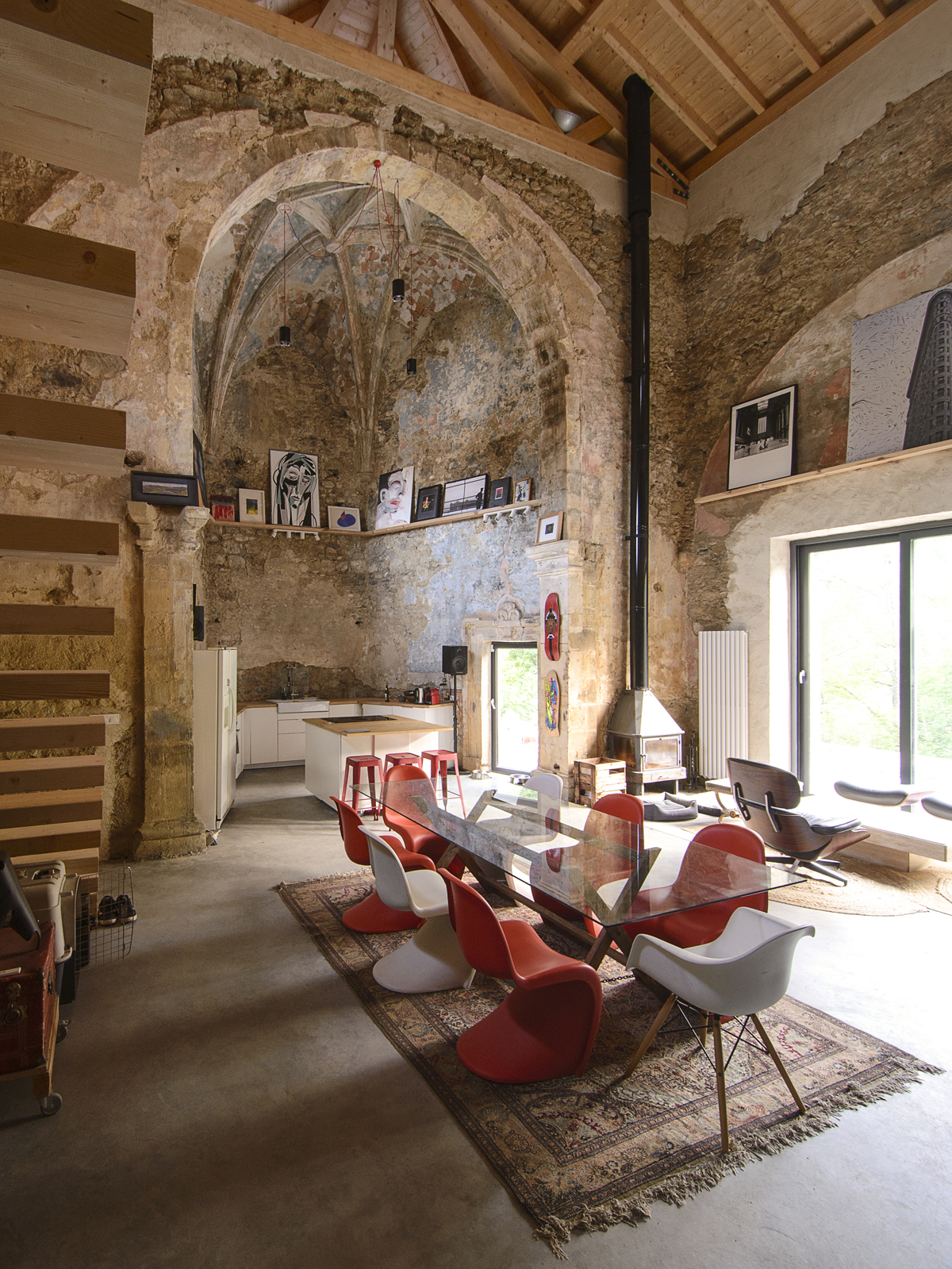 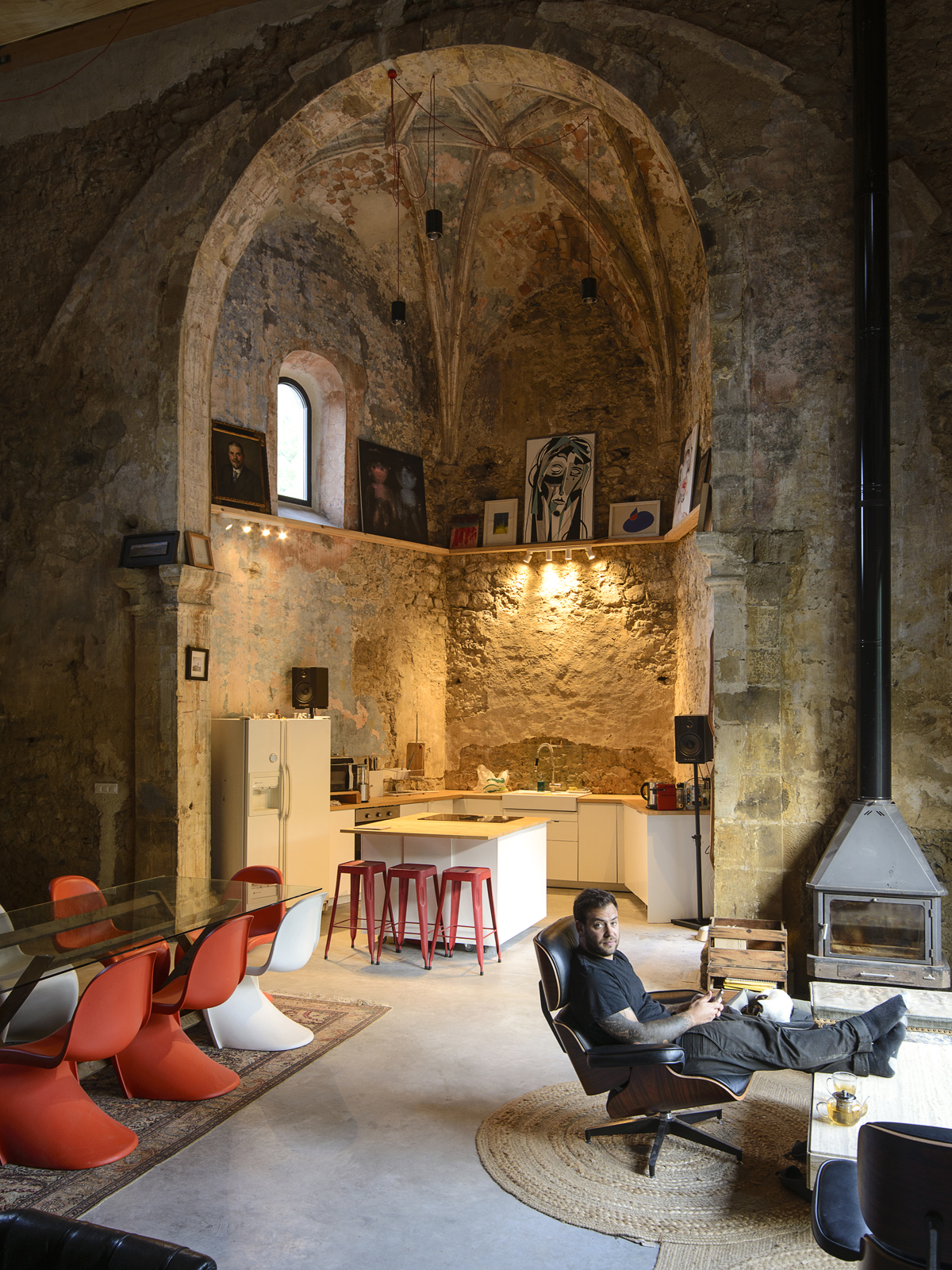 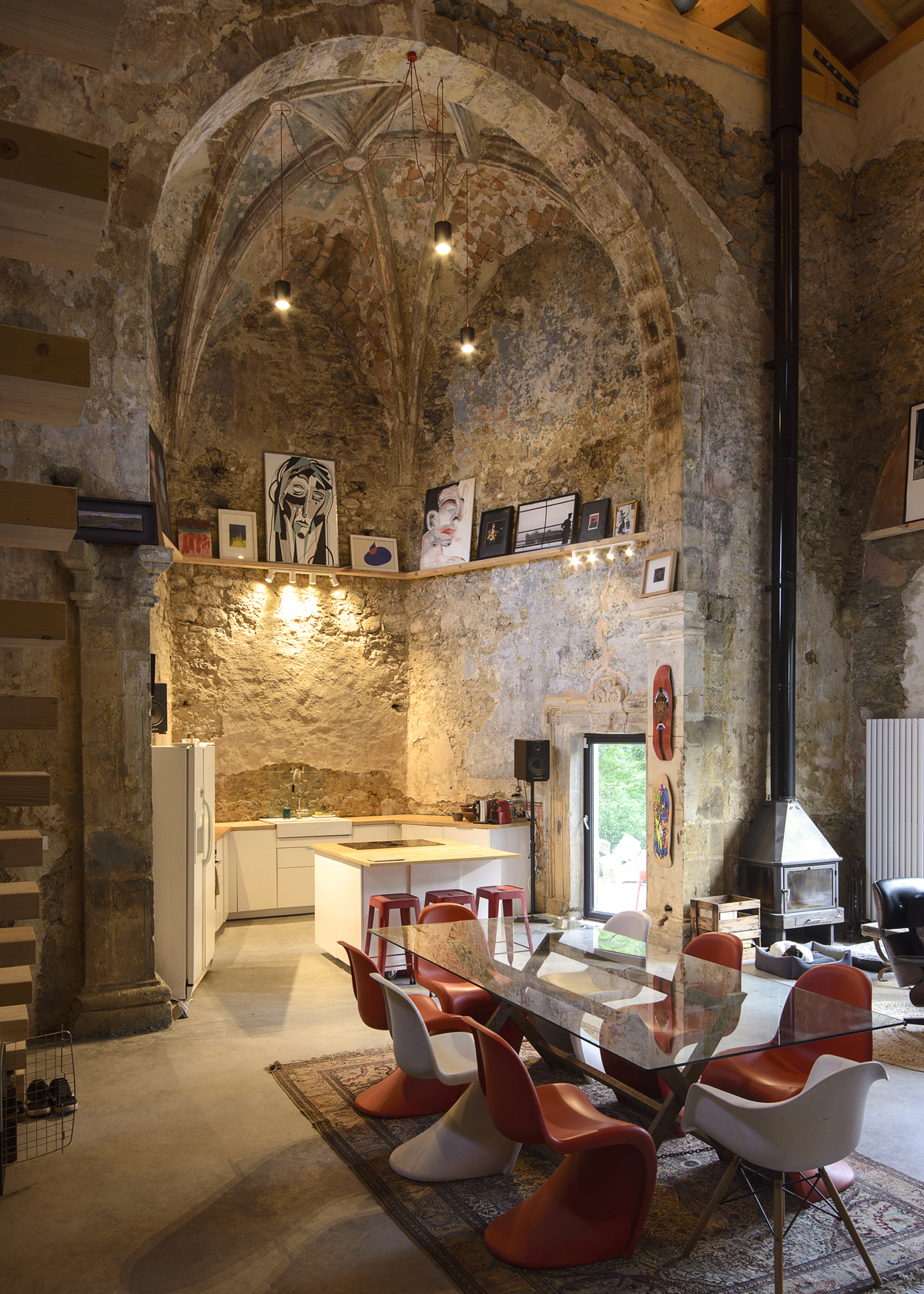 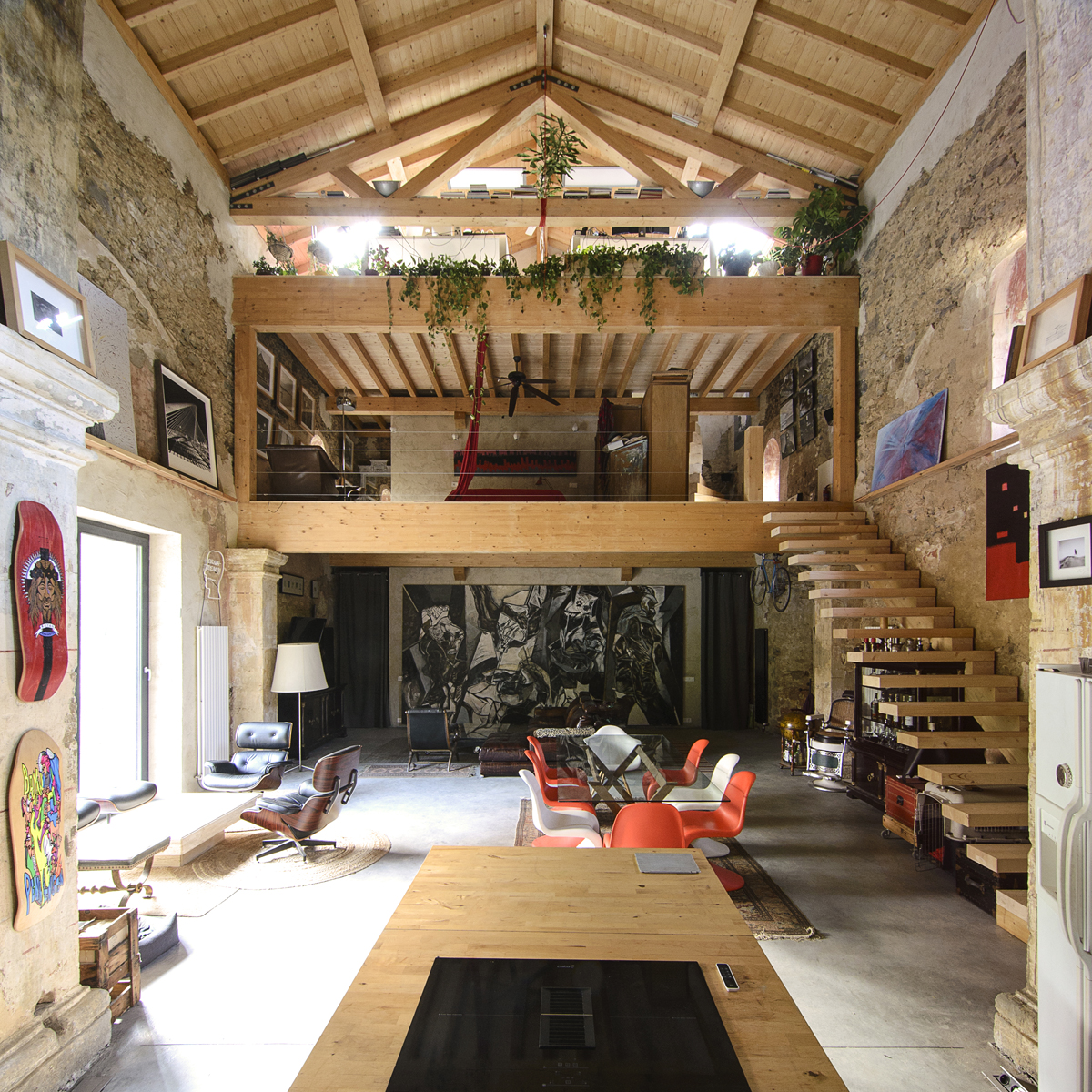 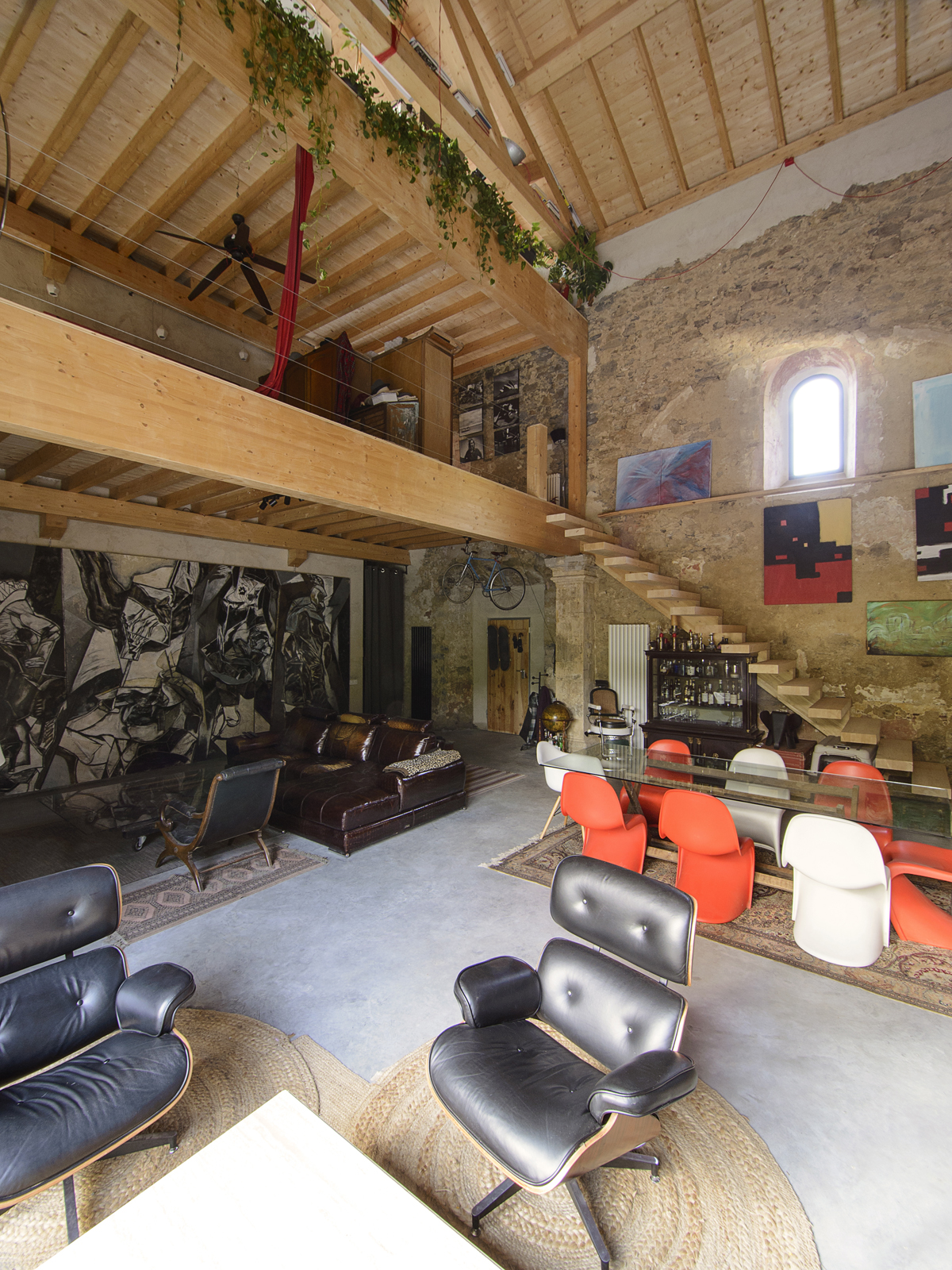 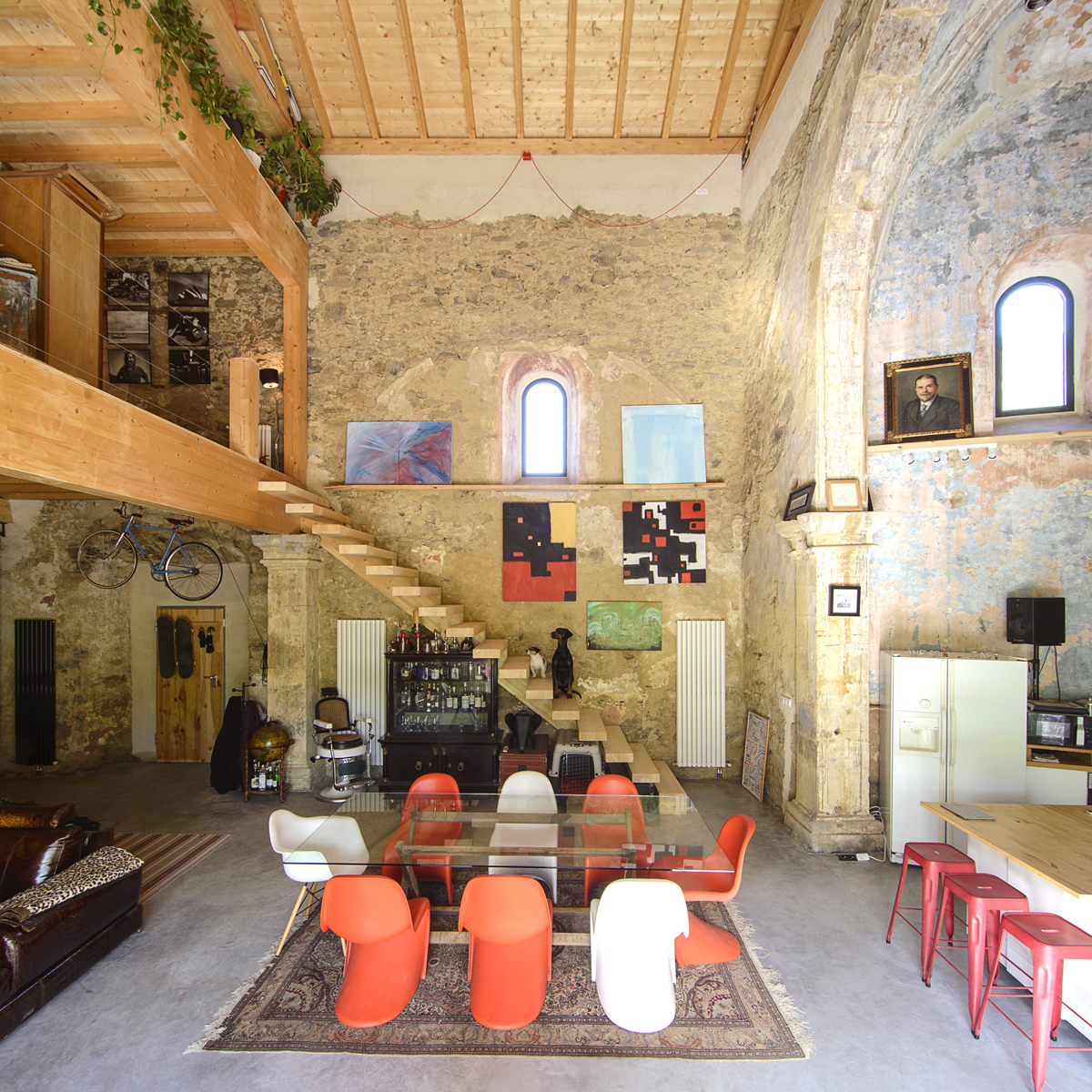 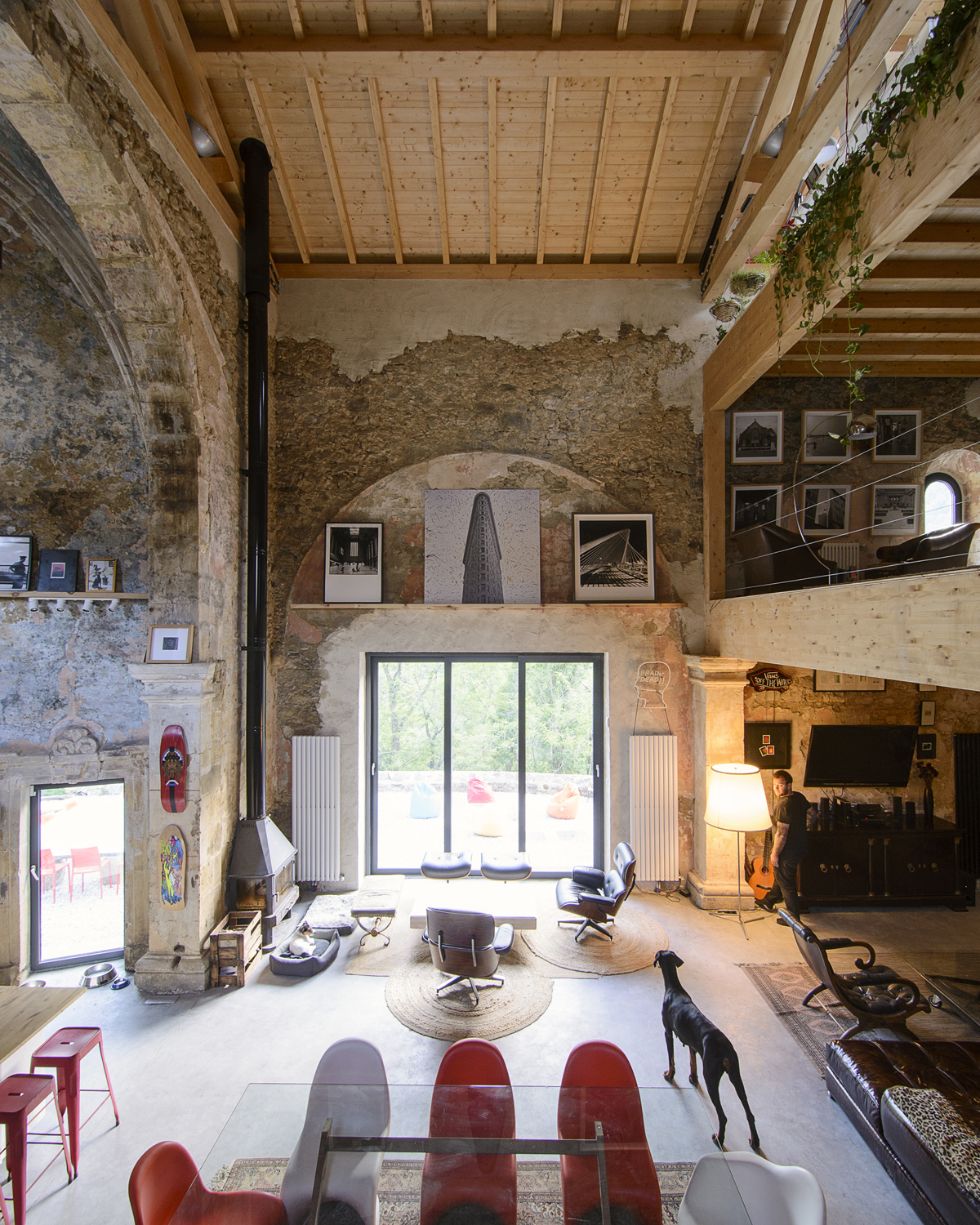 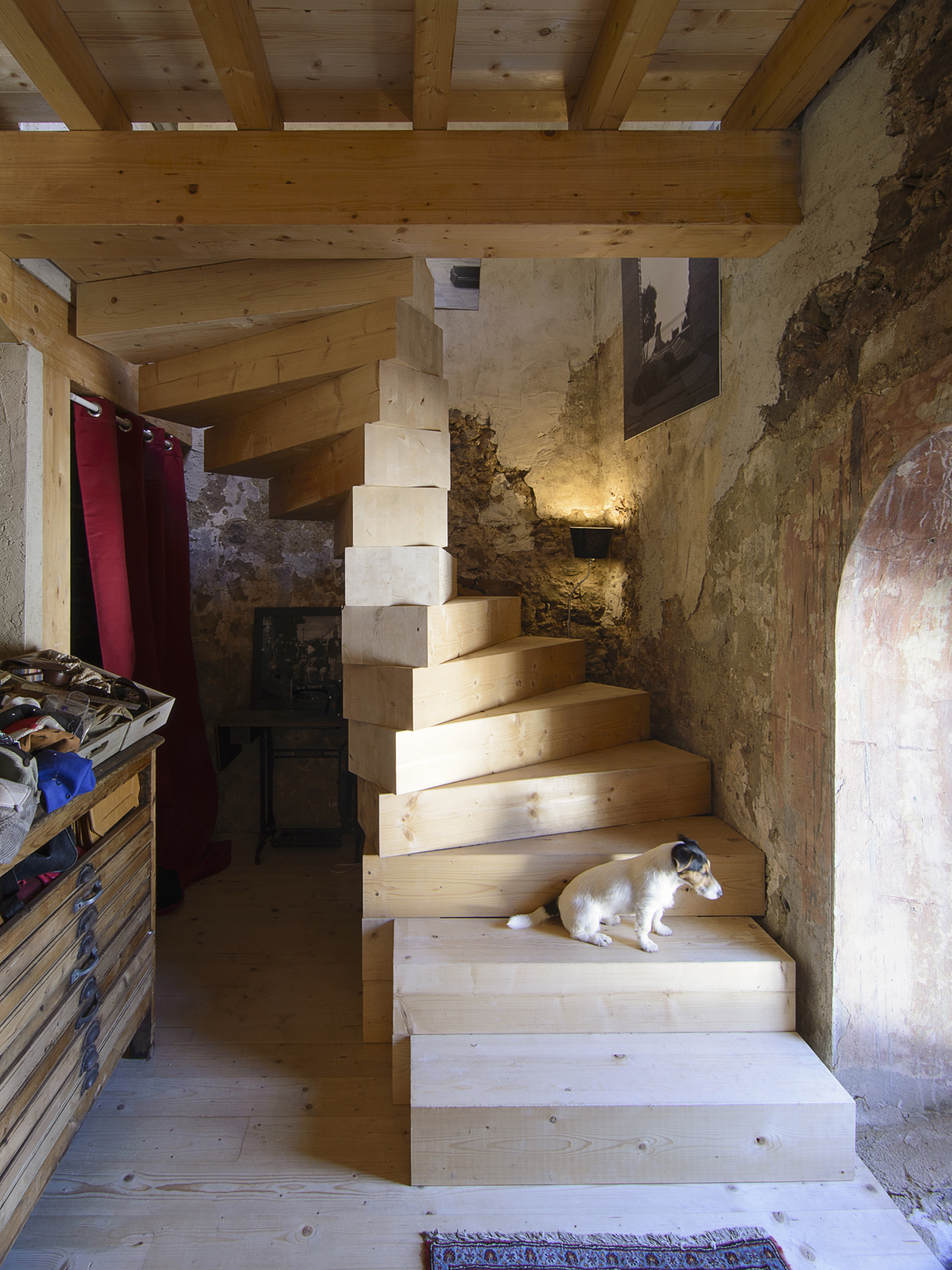 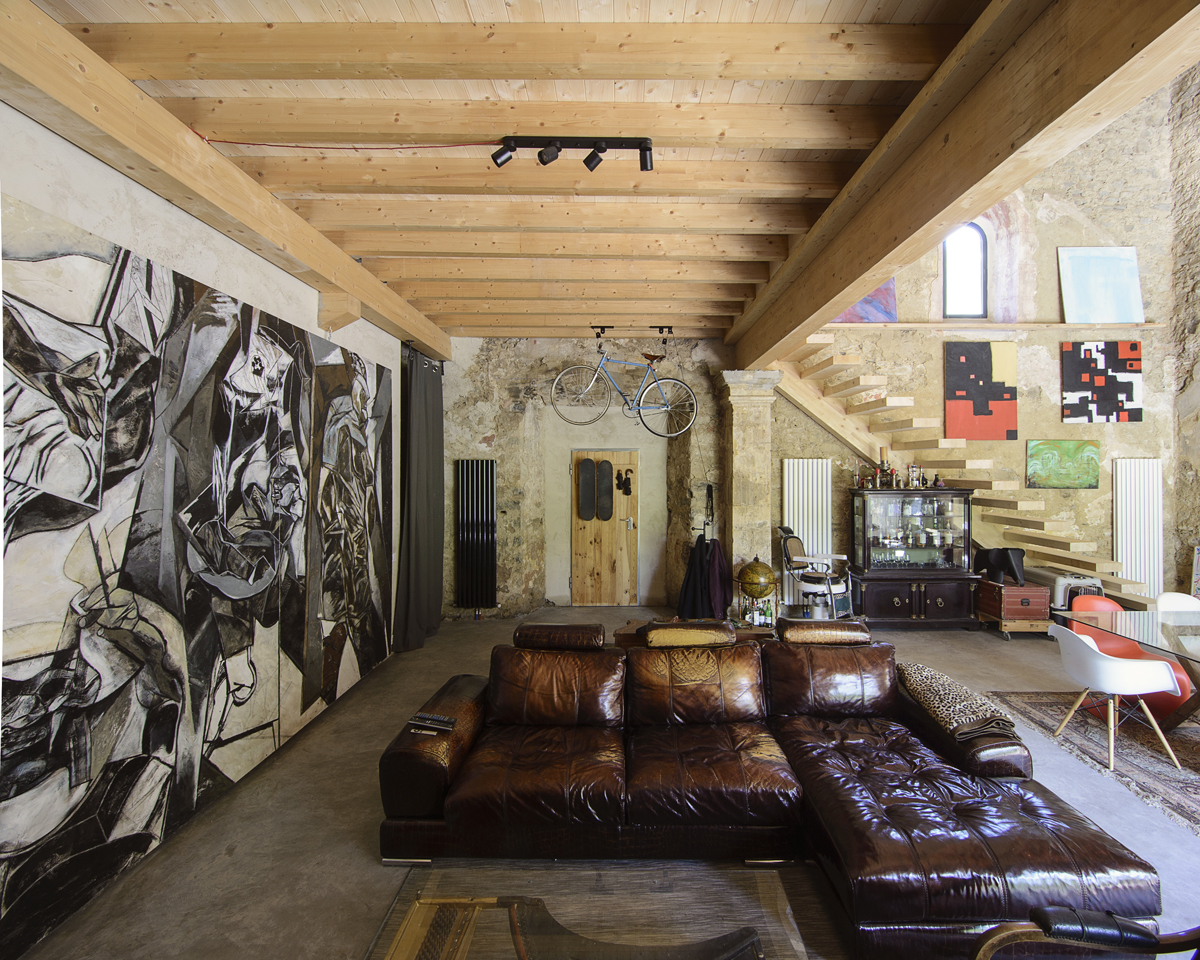 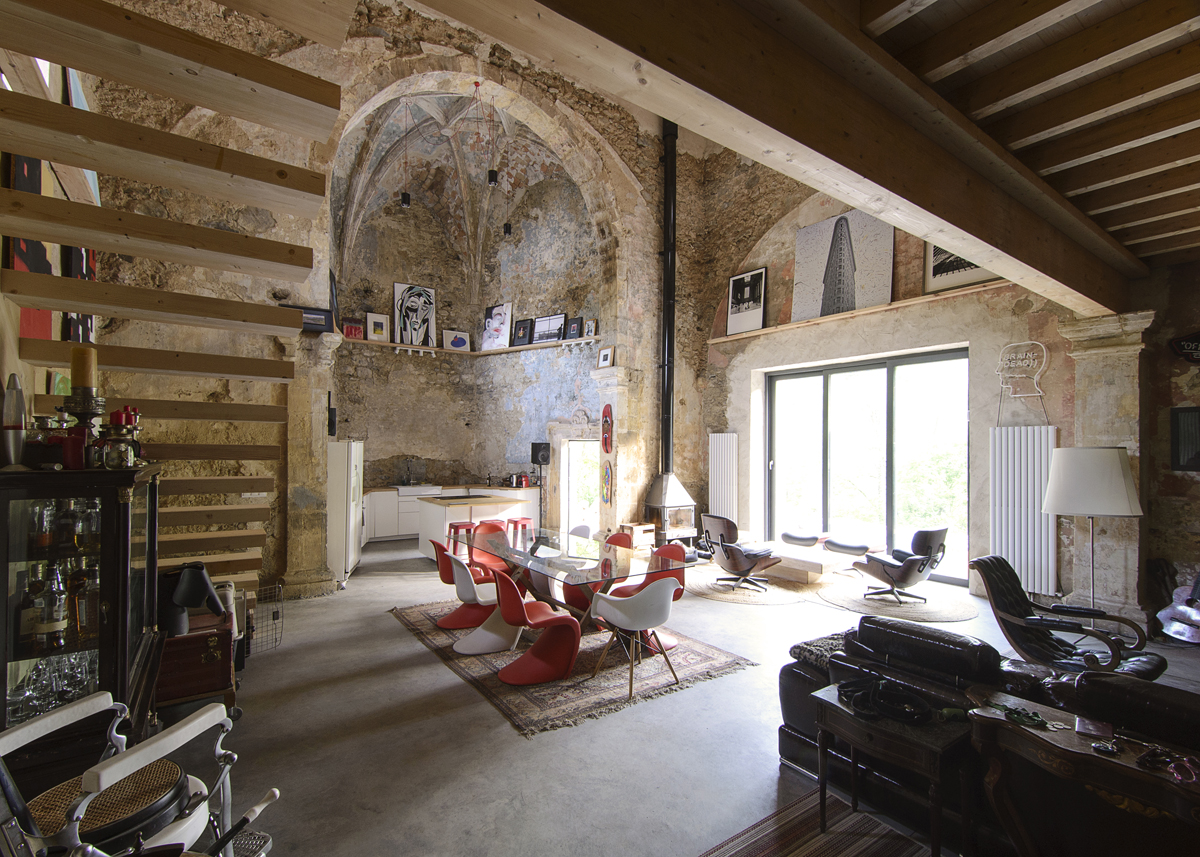 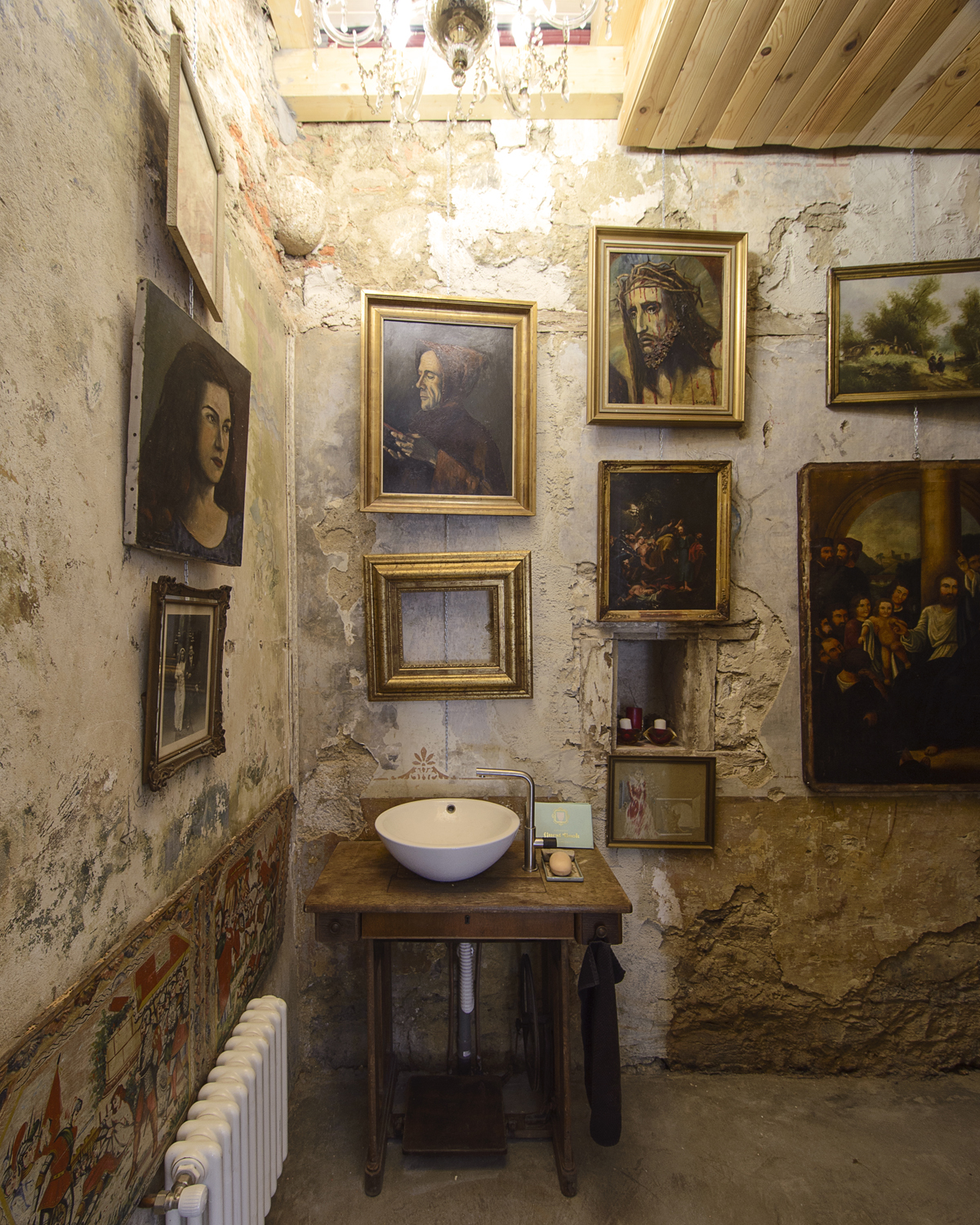 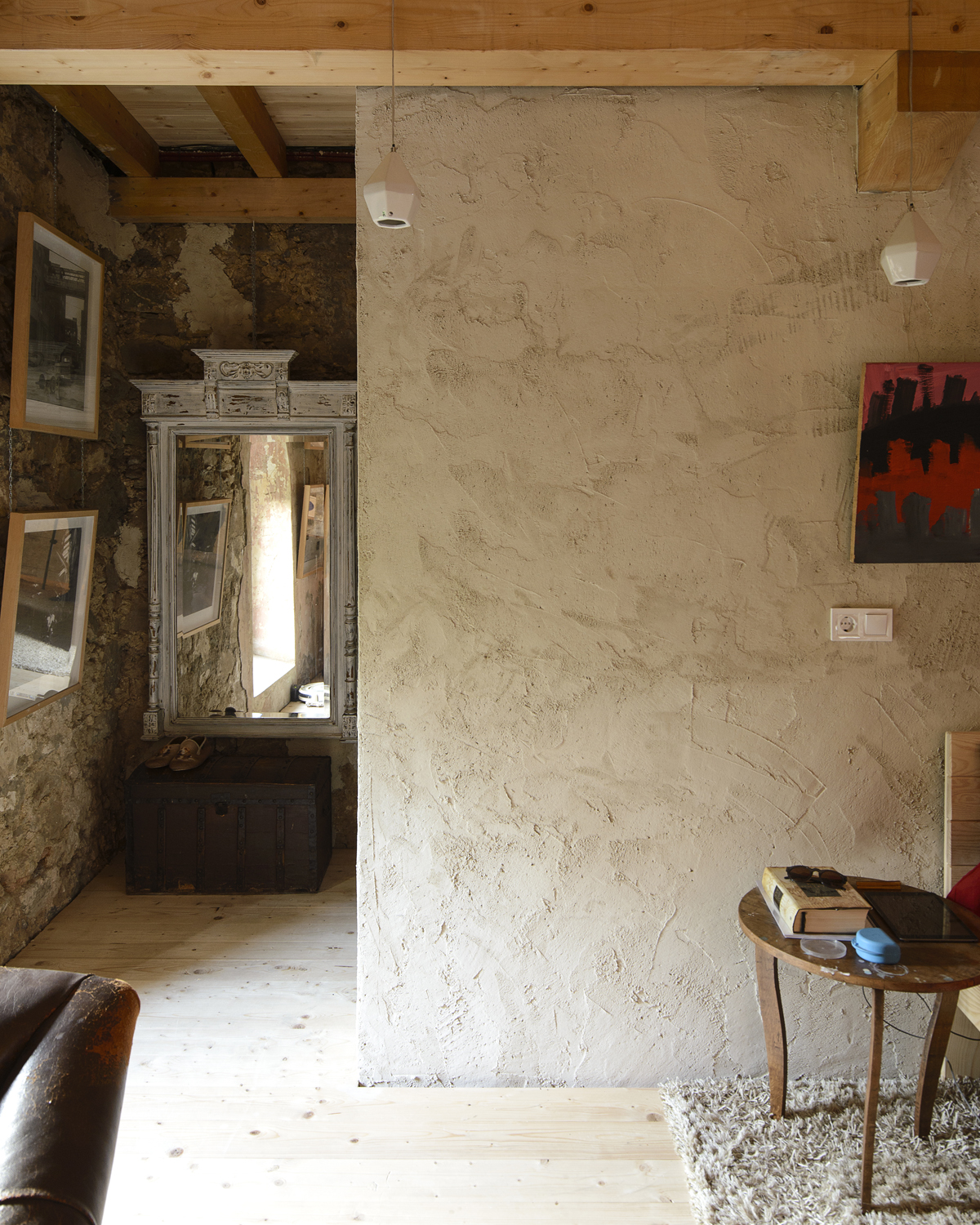 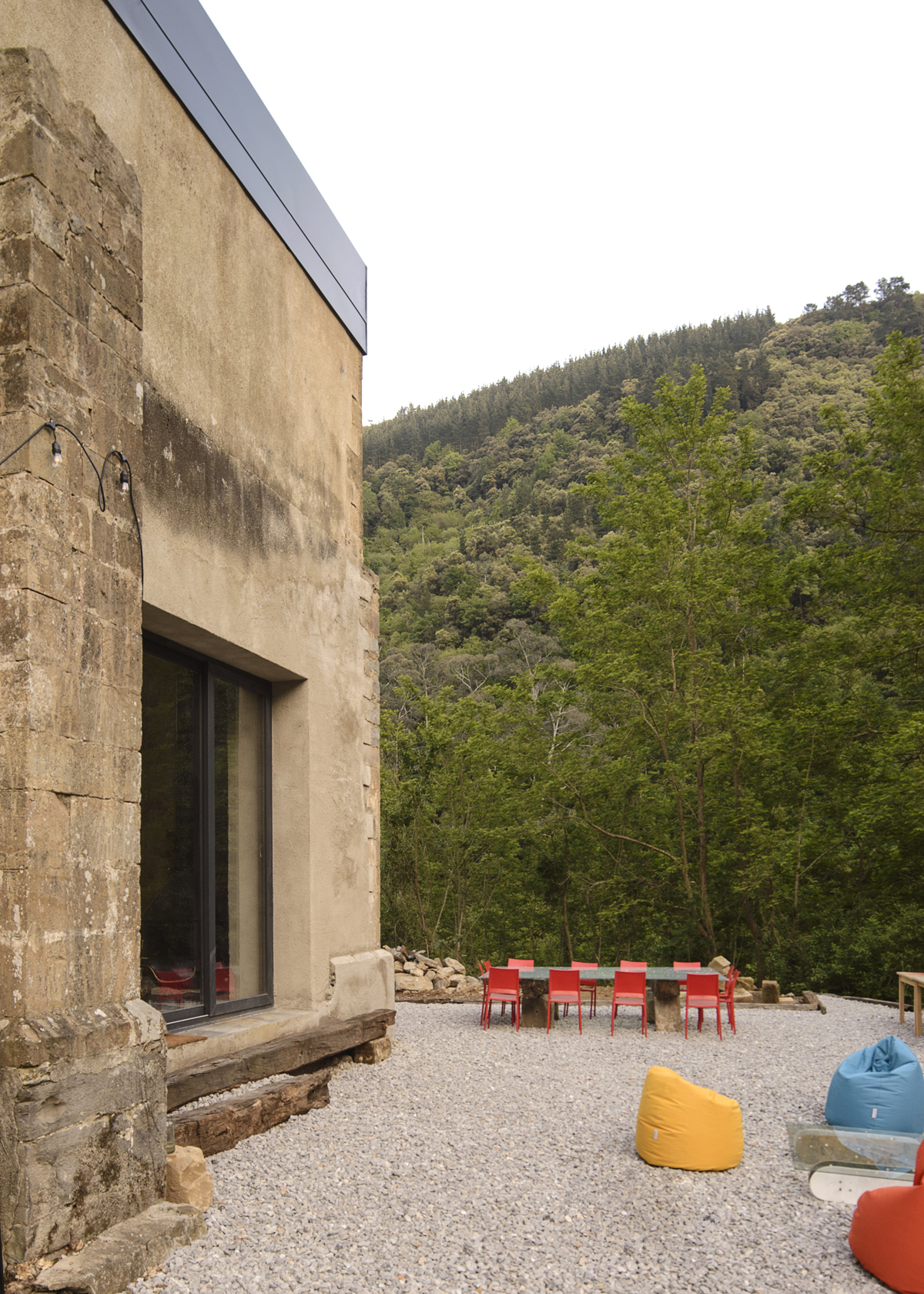 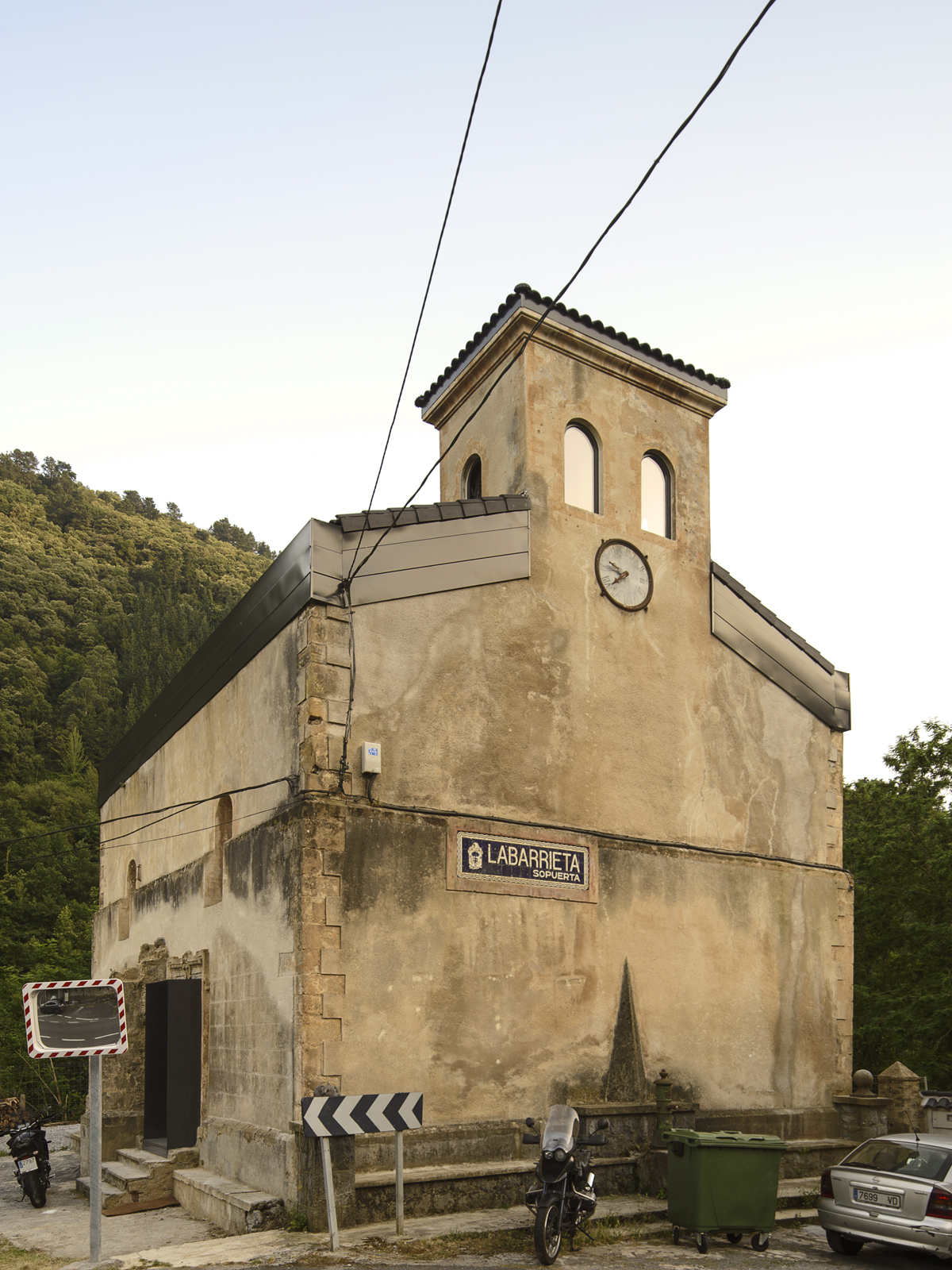 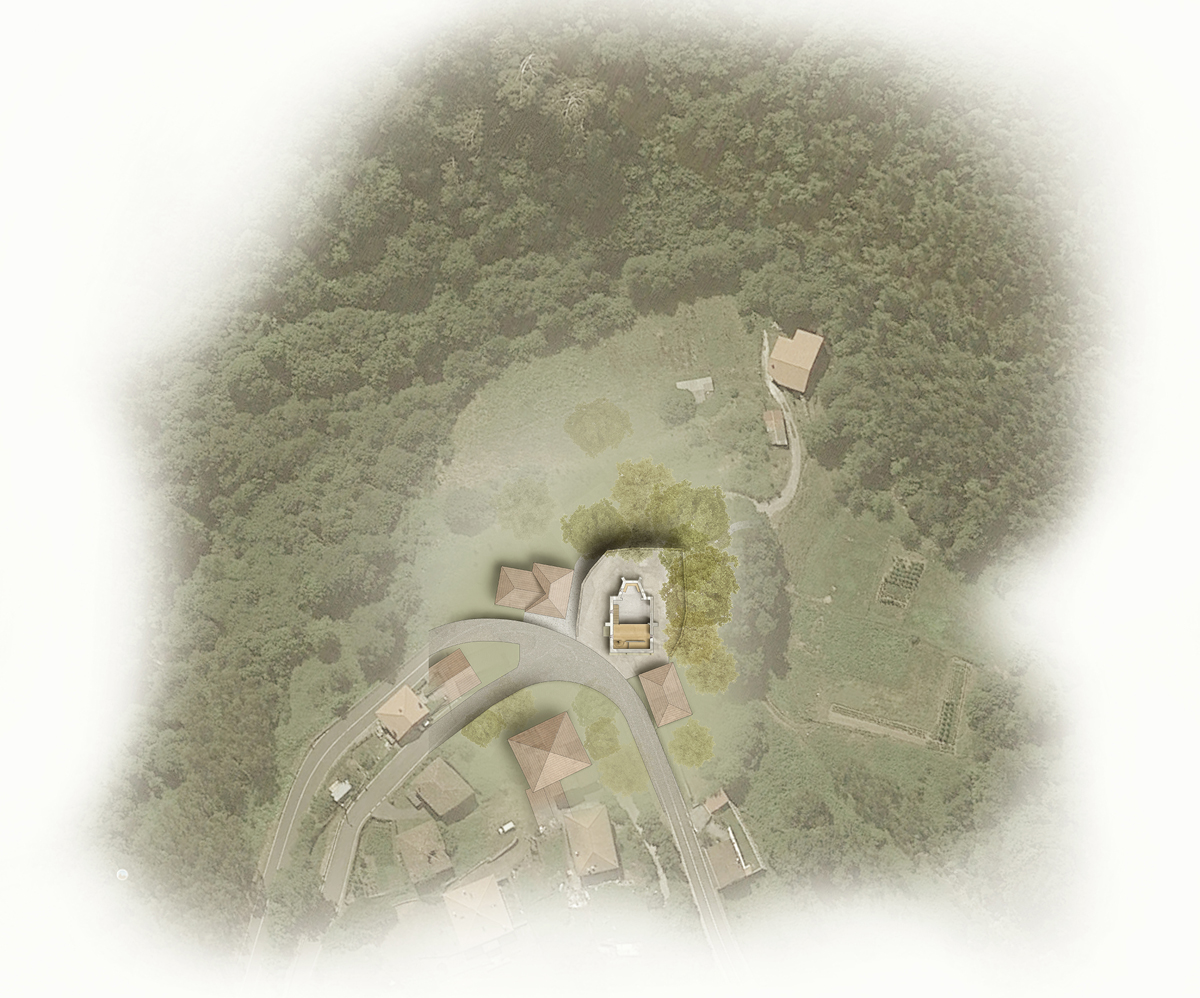 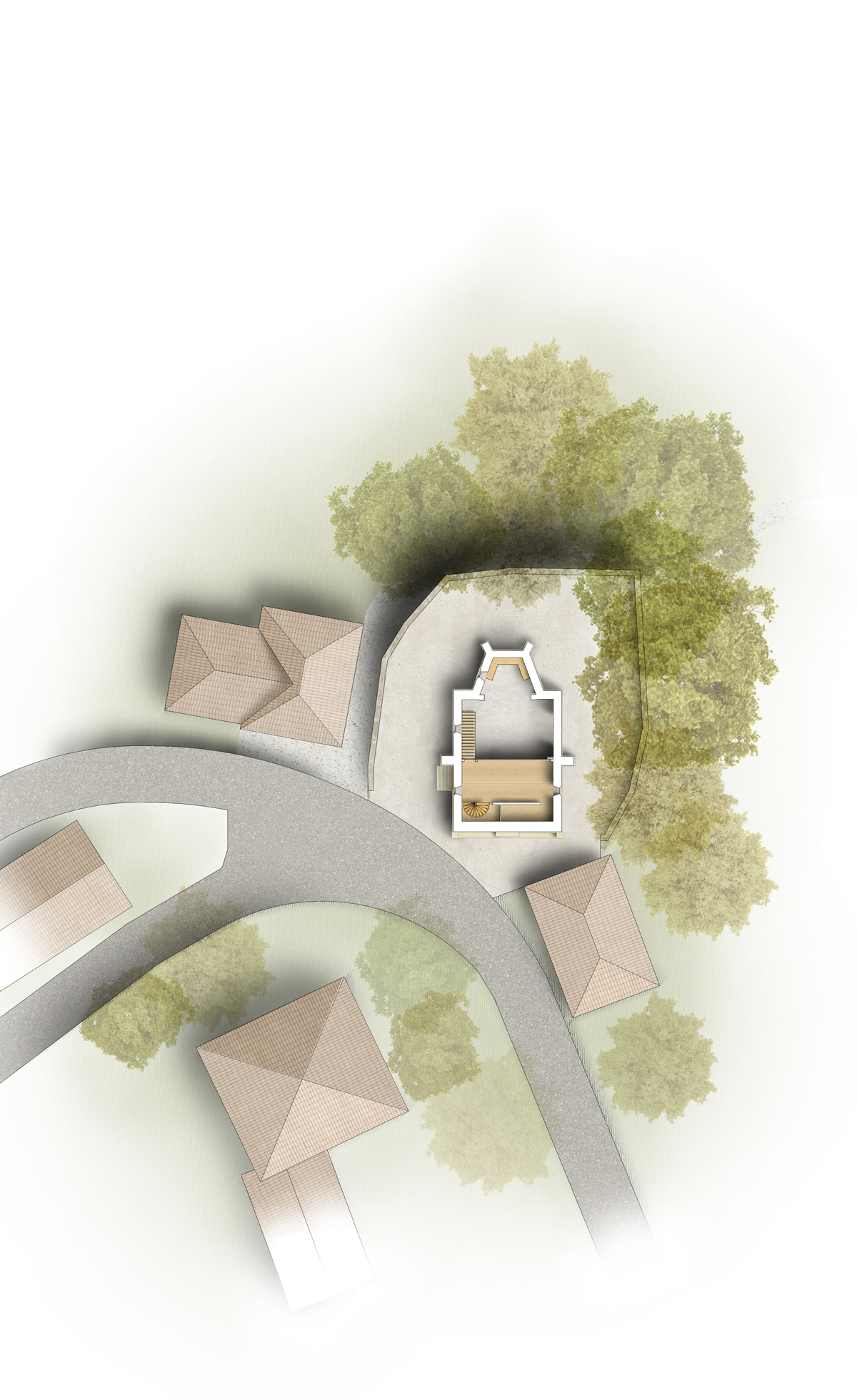 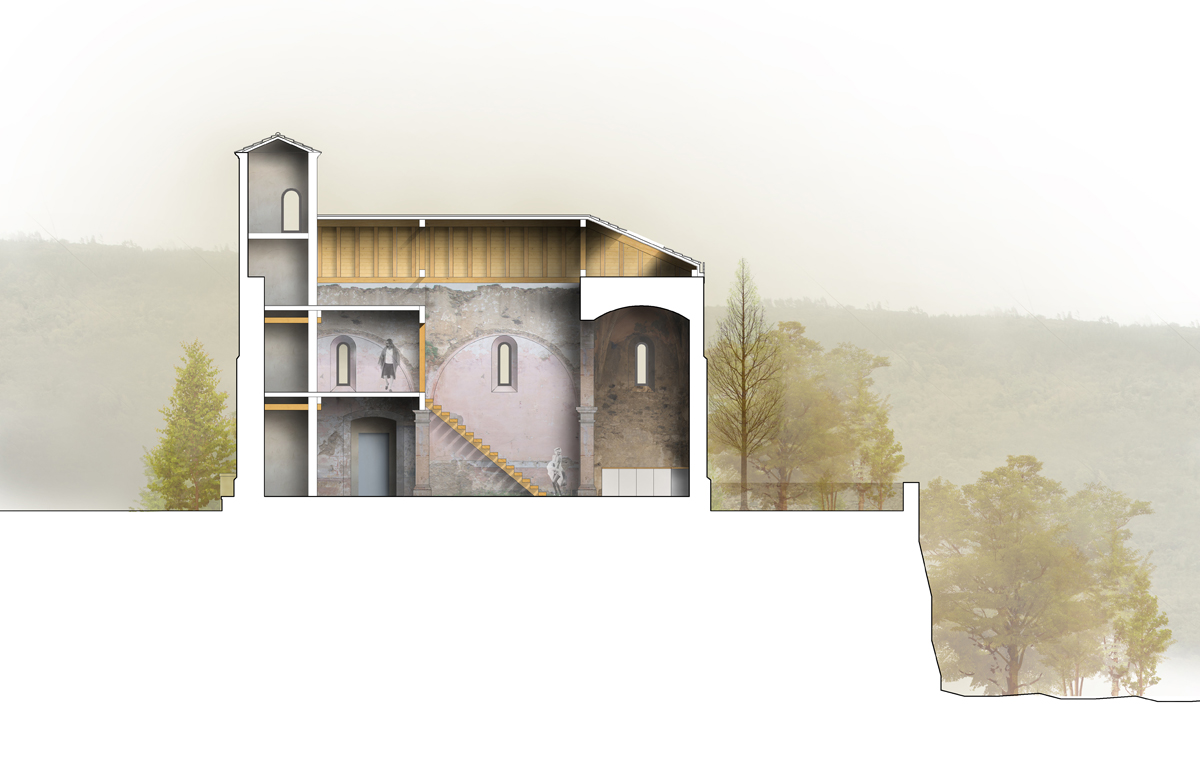 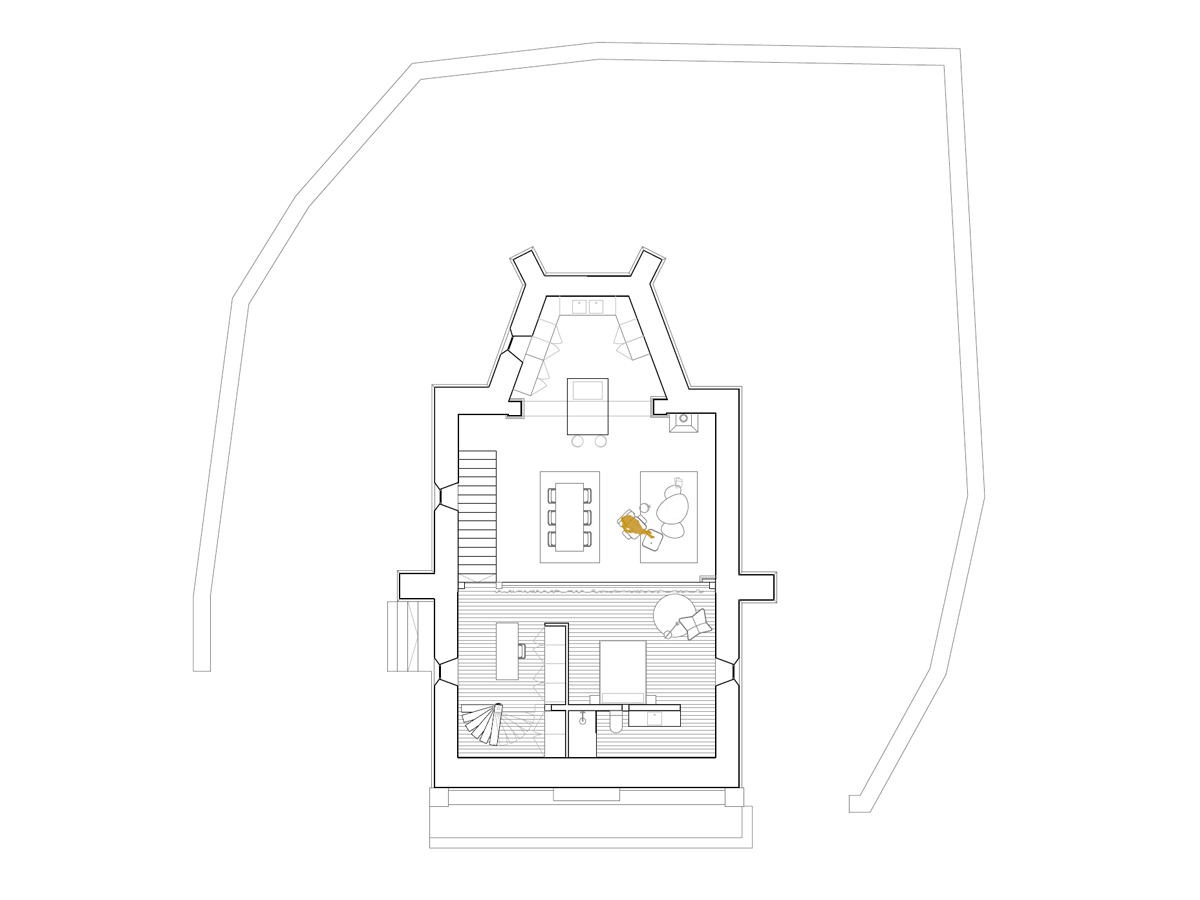 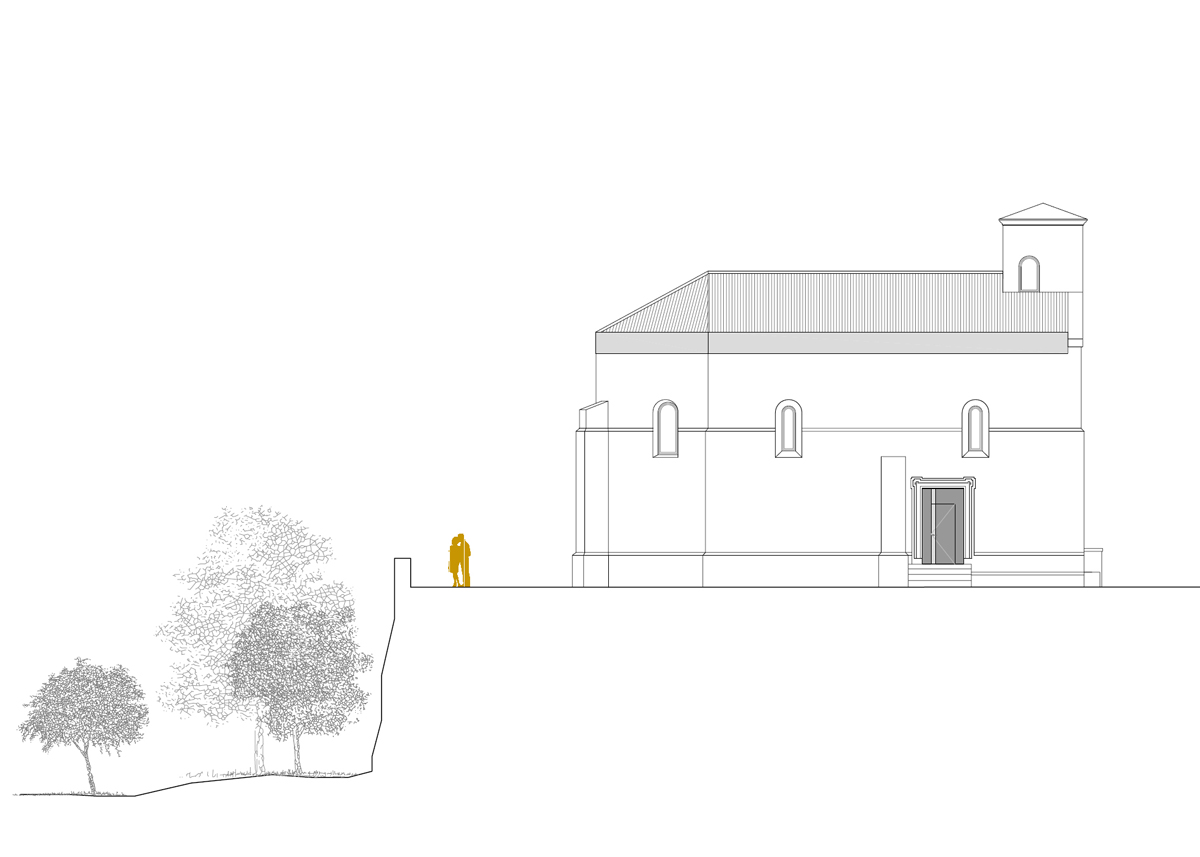 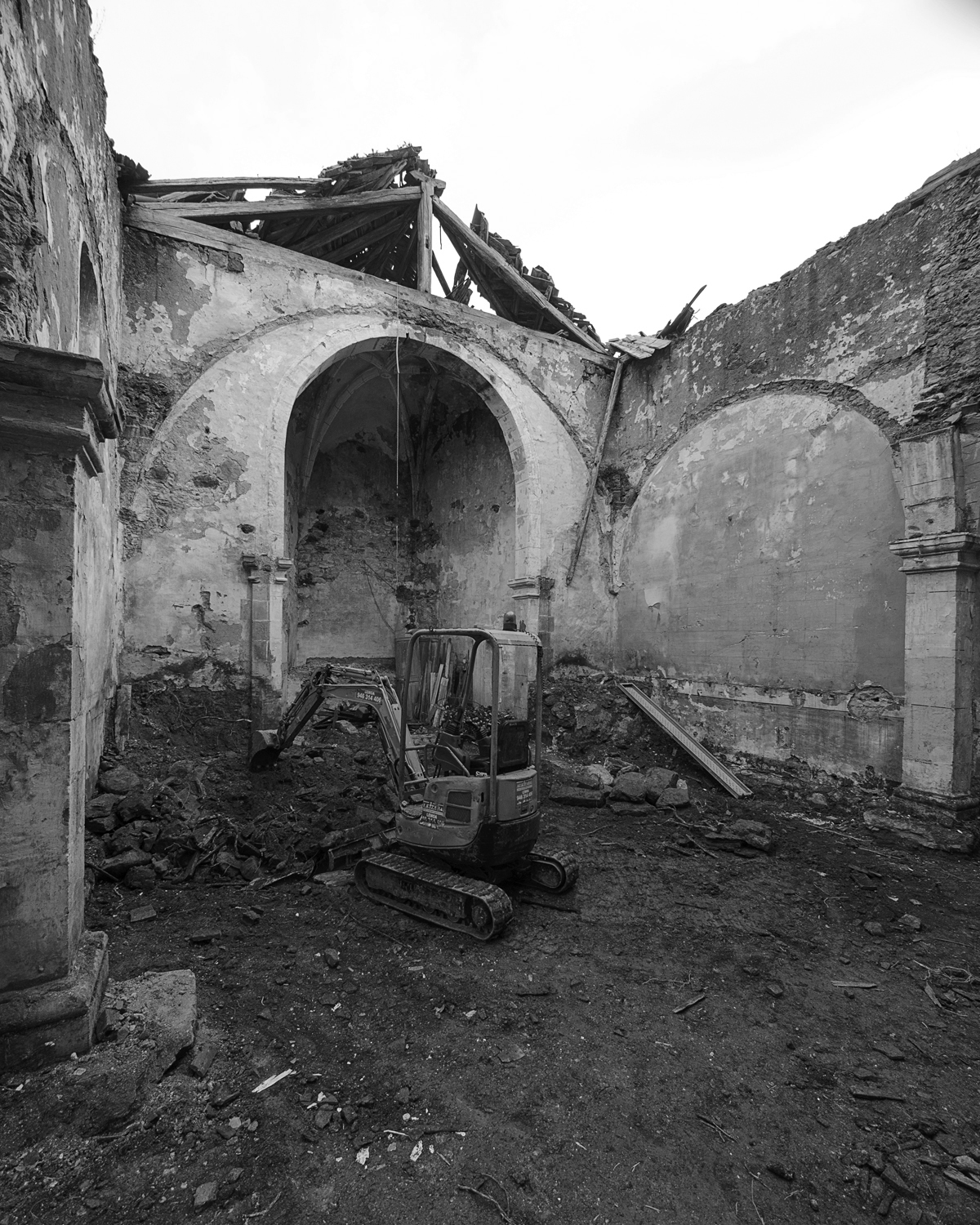 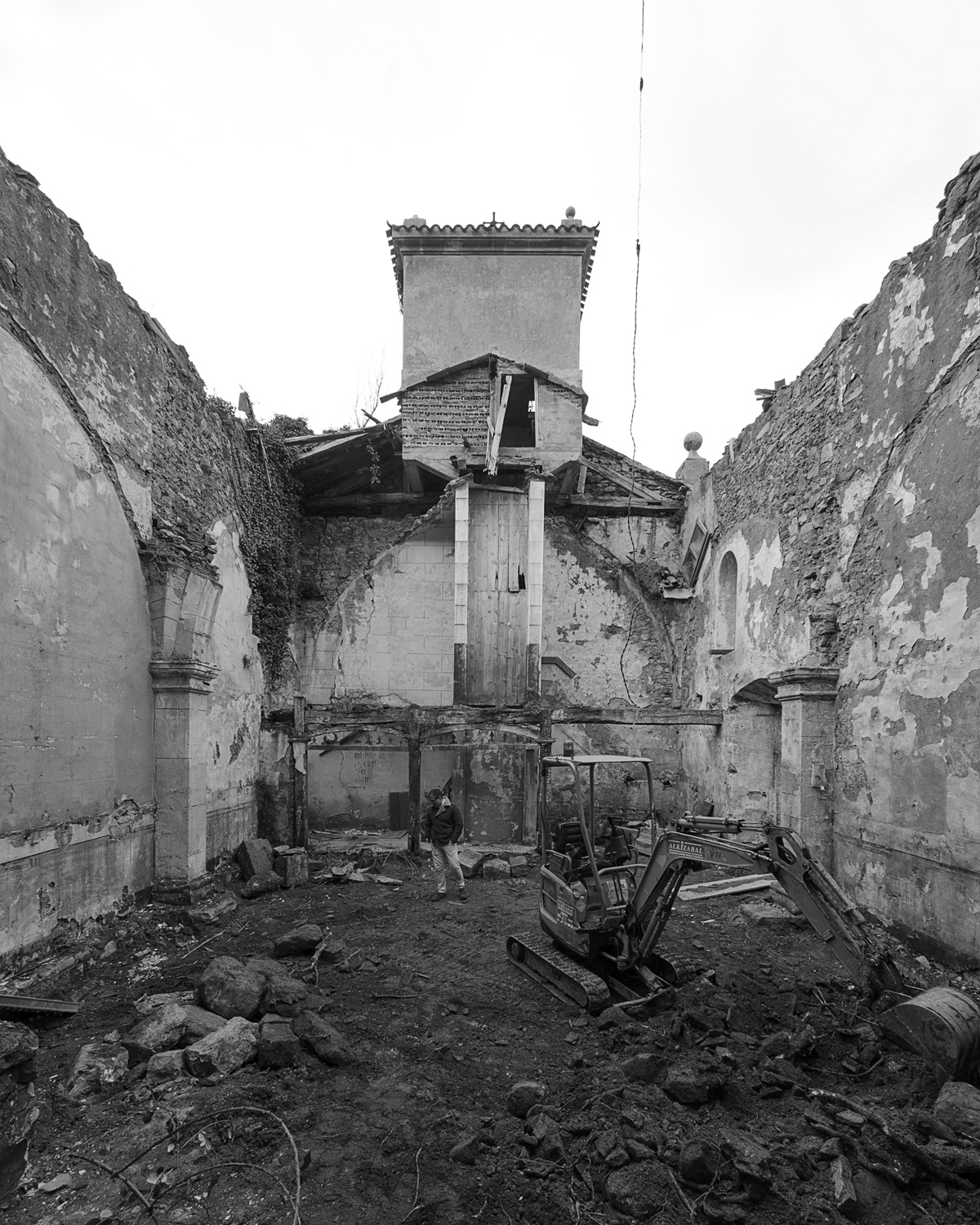 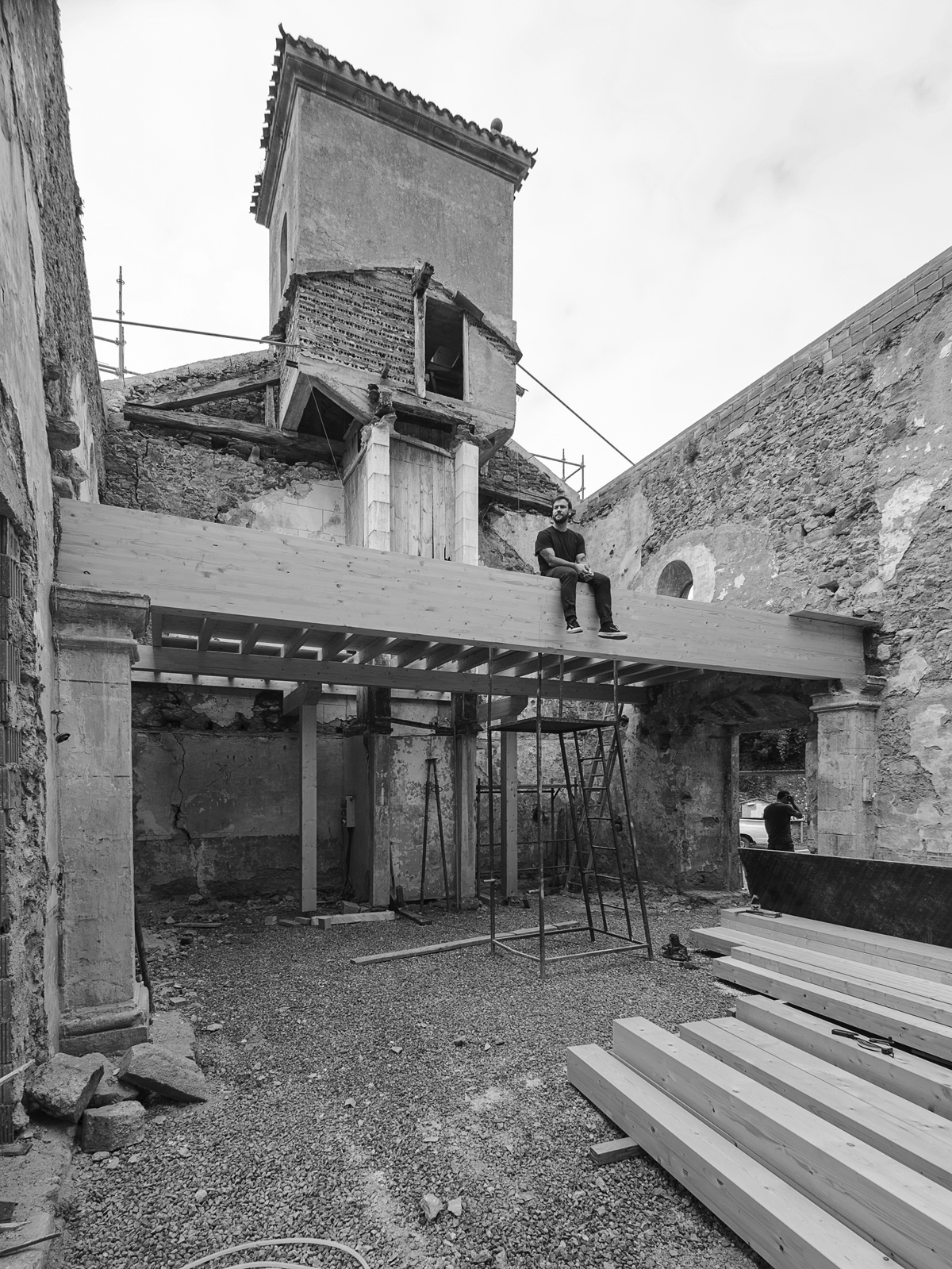 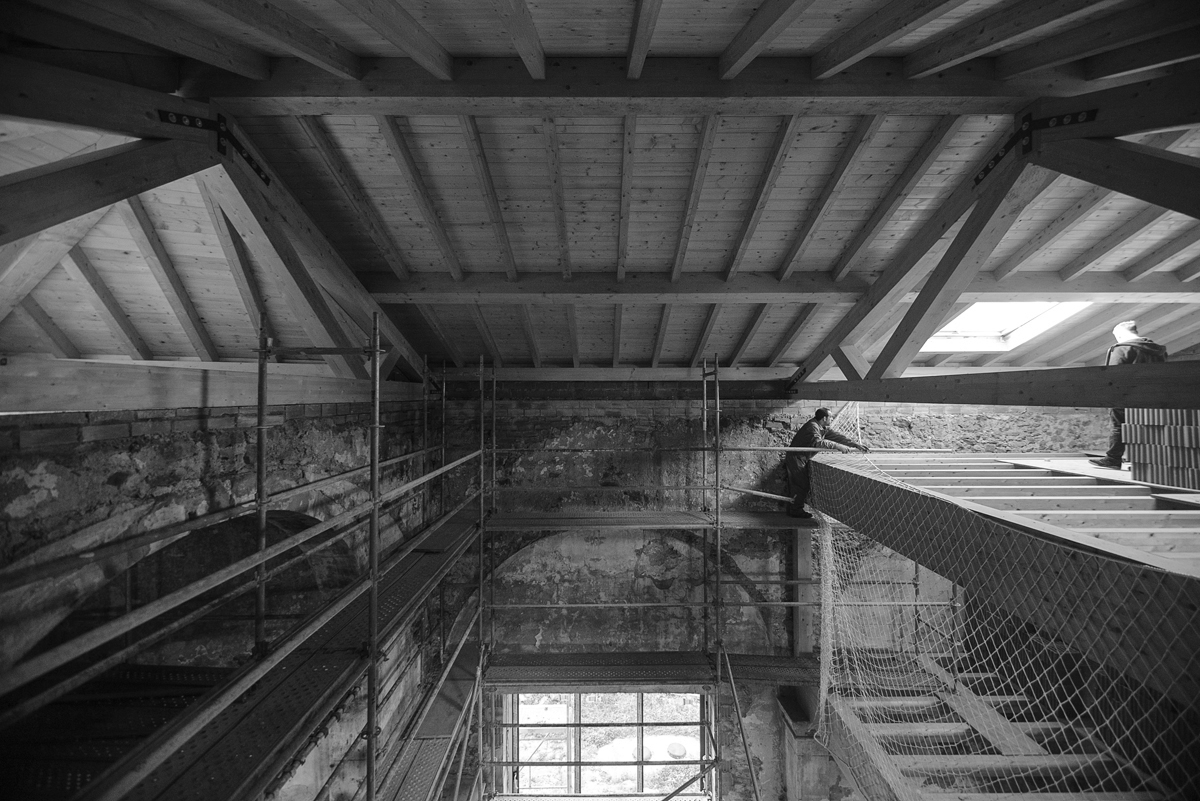 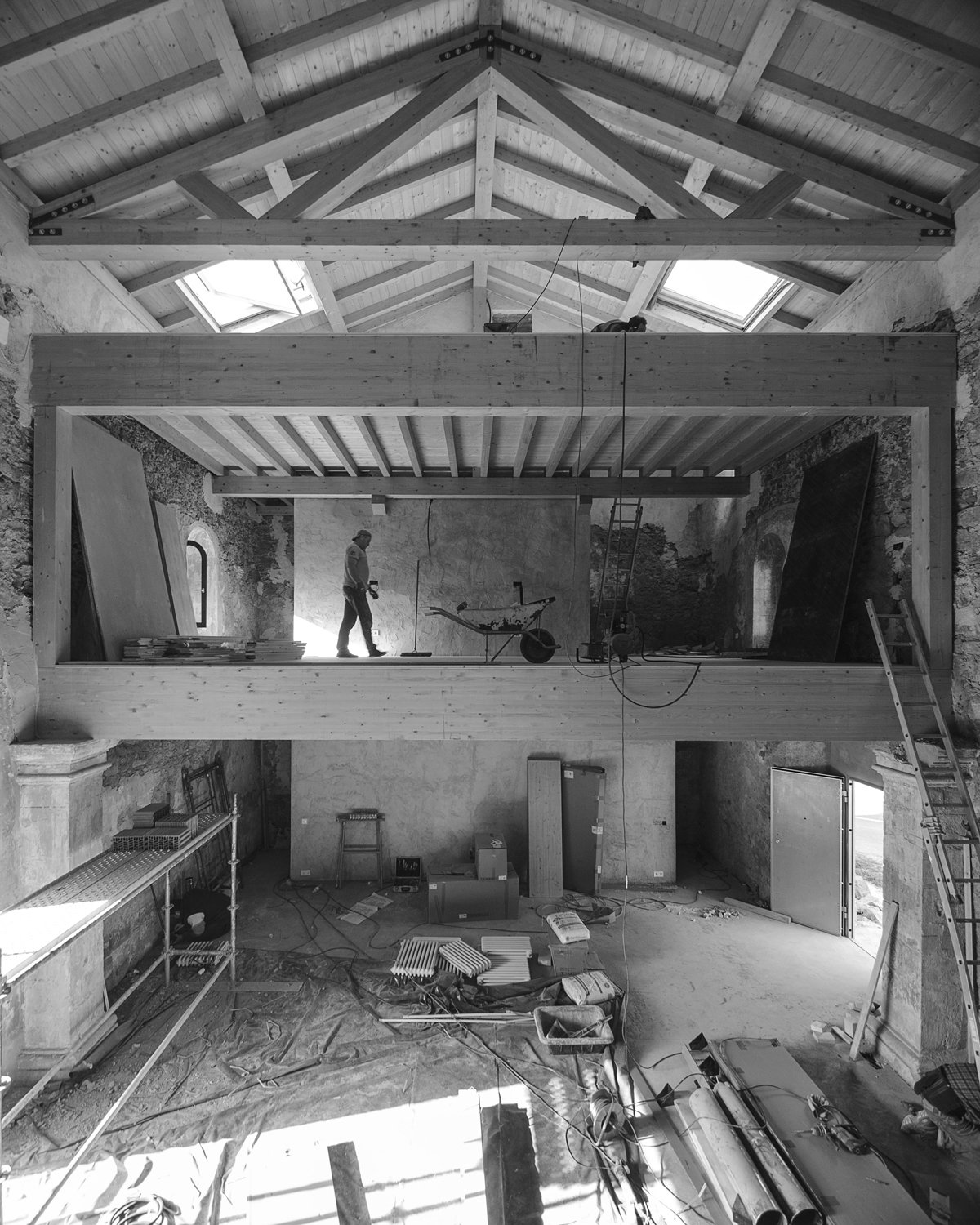