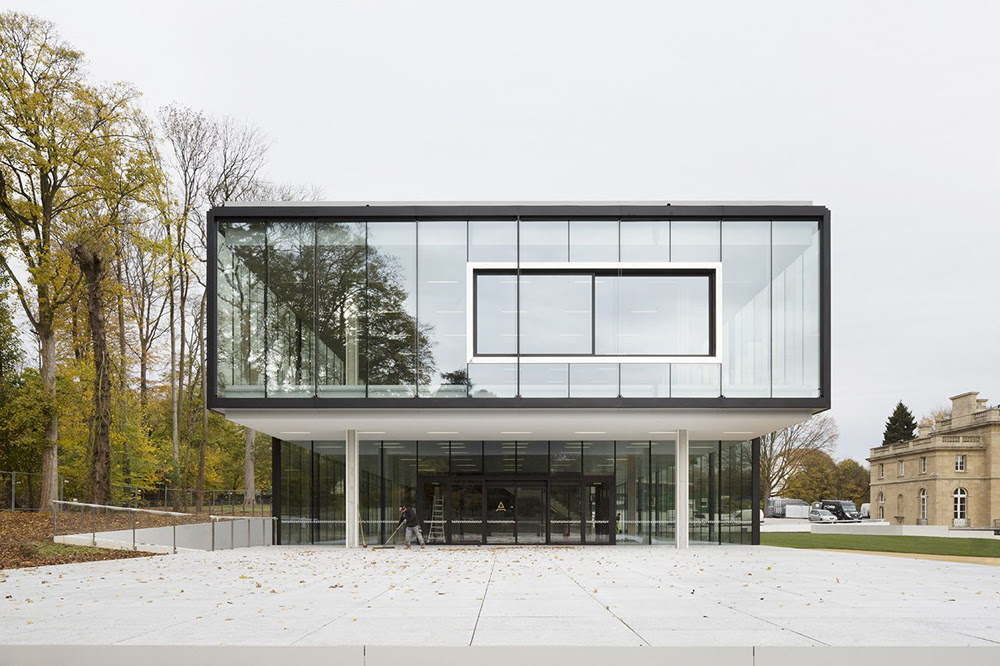 The Royal Museum of Central Africa has been renovated as well as extended in the project carried out by a multidisciplinary team led by Stéphane Beel Architects. The group, which includes Michel Desvigne for landscaping and Arup for the structures,  formed a temporary association for the competition for the redevelopment of the site, launched in 2006 by the building agency Flanders.

The site is charged with the complex and controversial colonial history of Belgium, as the plans for the museum were initiated by Leopold II at the end of the 19th century; the king of Belgium became known for undertaking a “civilising mission” in Congo, that he exploited as a private venture.

The town of Tervuren itself had been developed by the king and the French architect Charles Girault for the 1897 World Fair and the 1898 colonial exhibition, and connected to Brussels by a monumental avenue, named Tervurenlaan. After the king’s death, the goverment stopped the construction work on the site. The institution continued to grow, hosting another World Fair in 1958, that saw the contruction of Centre d’Accueil du Personnel Africain (CAPA) that in the 1980s had been converted into a research centre and archive.

The transformation expresses the ambition of the museum and research centre to achieve a leading position on an international level. The intervention consists in the restoration of the Palace of Colonies and the museum building, and the addition of a new volume.

The addition develops in two floors and contains a visitor centre, a museum shop and a restaurant. A subterranean passage links the museum and the addition, and hosts the children’s workshop, the auditorium, the meeting rooms and the reception facilities. The museum has been restored and its rooms have been completely devoted to exhibit of the permanent collection, which interiors have been designed by Niek Kortekaas. The project prioritises a clear separation of spaces for the public and logistic areas. 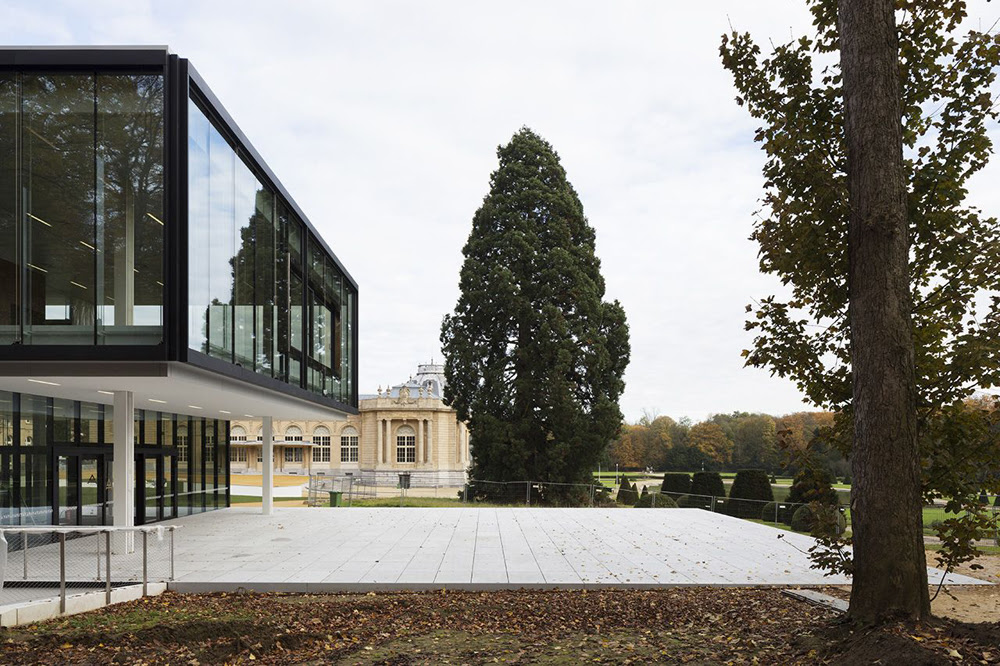 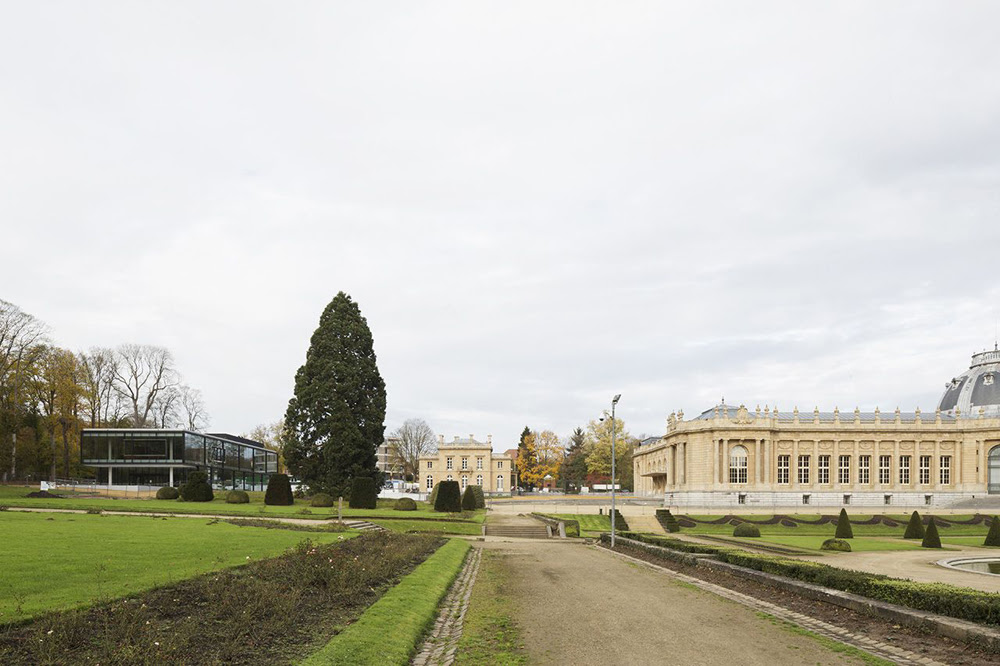 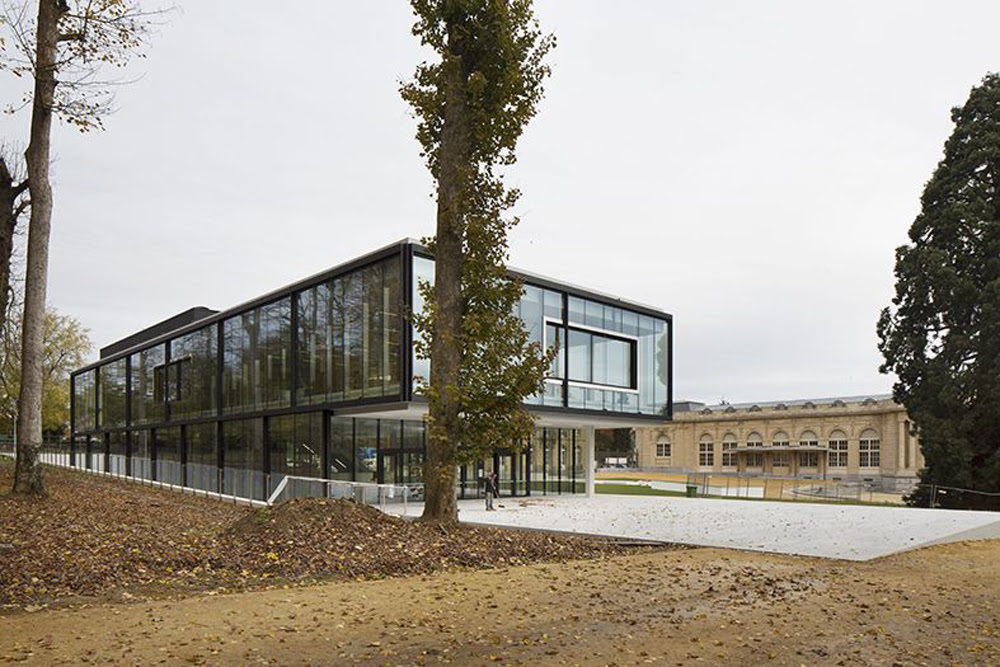 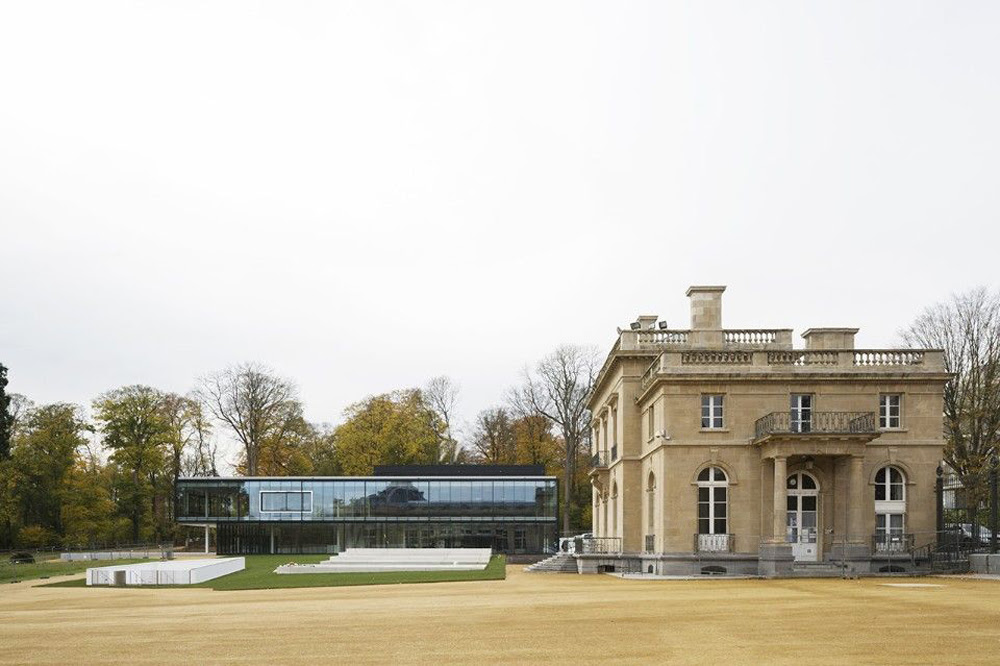 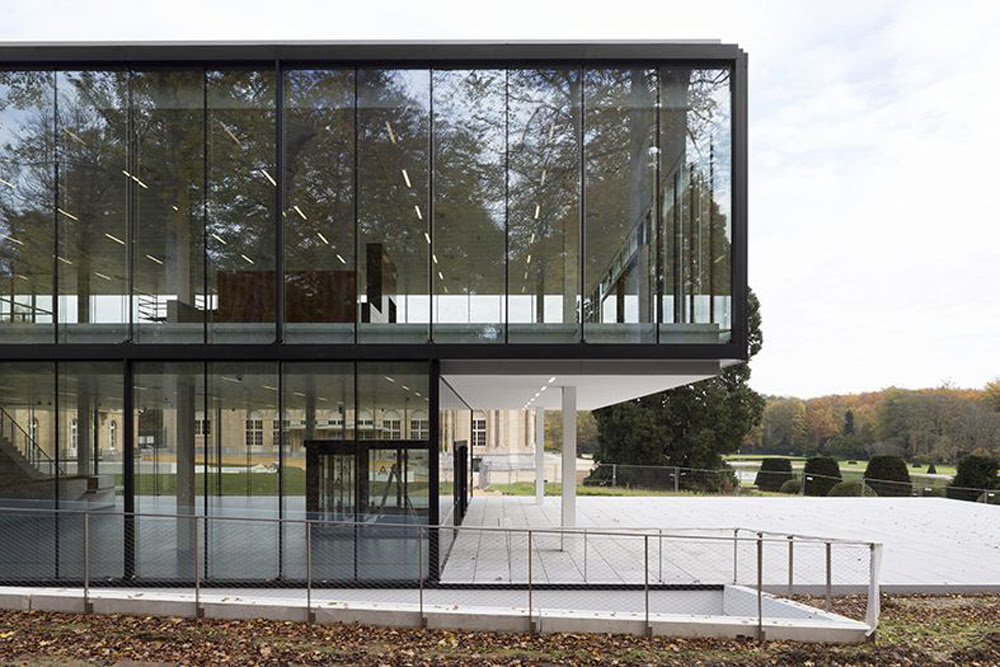 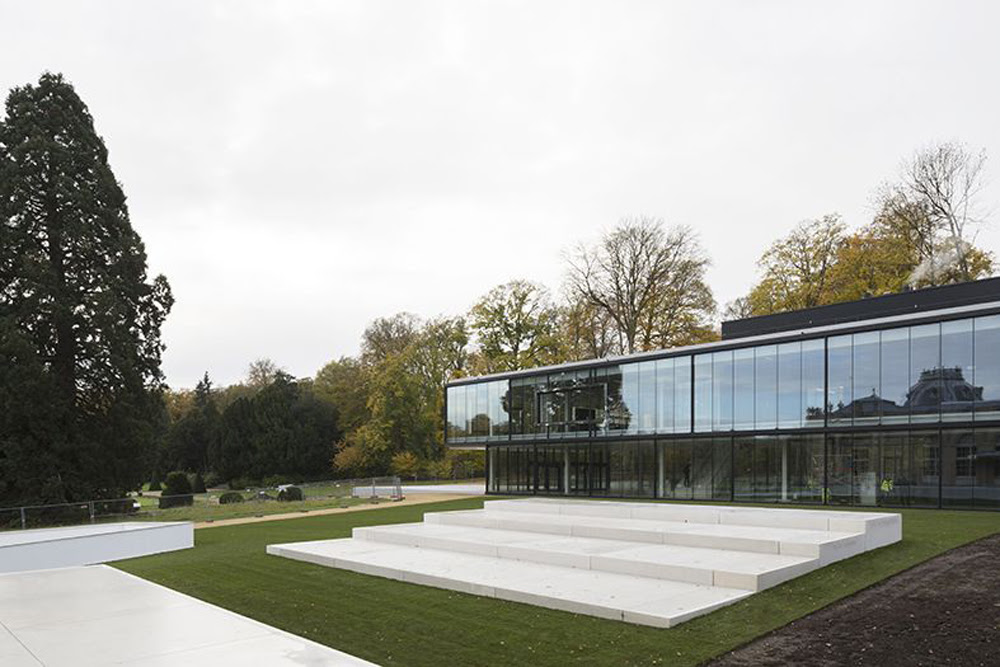 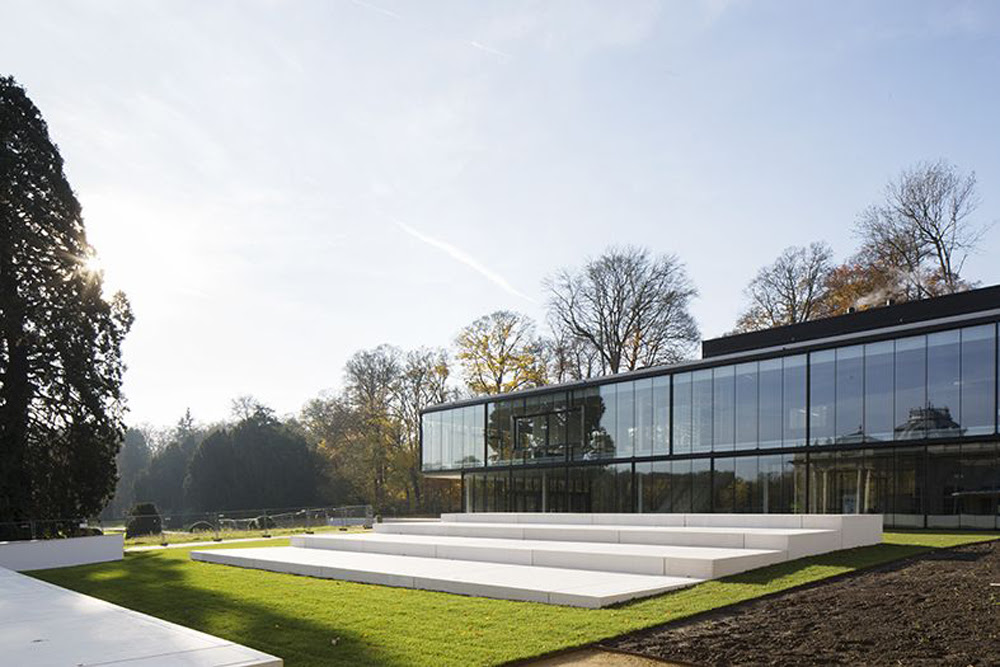 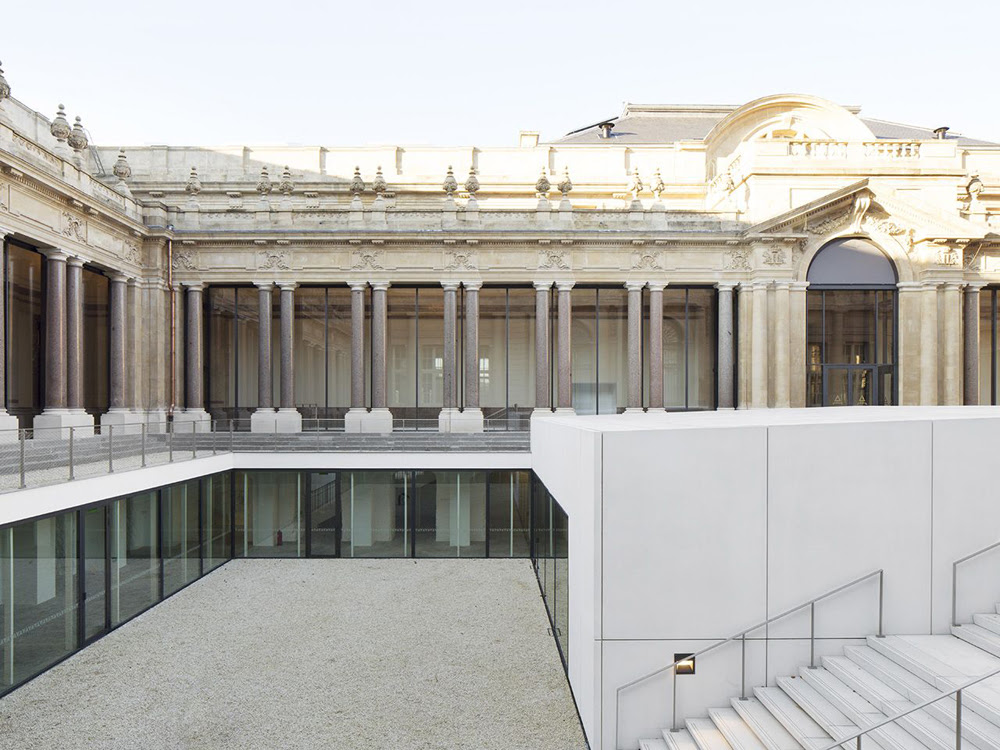 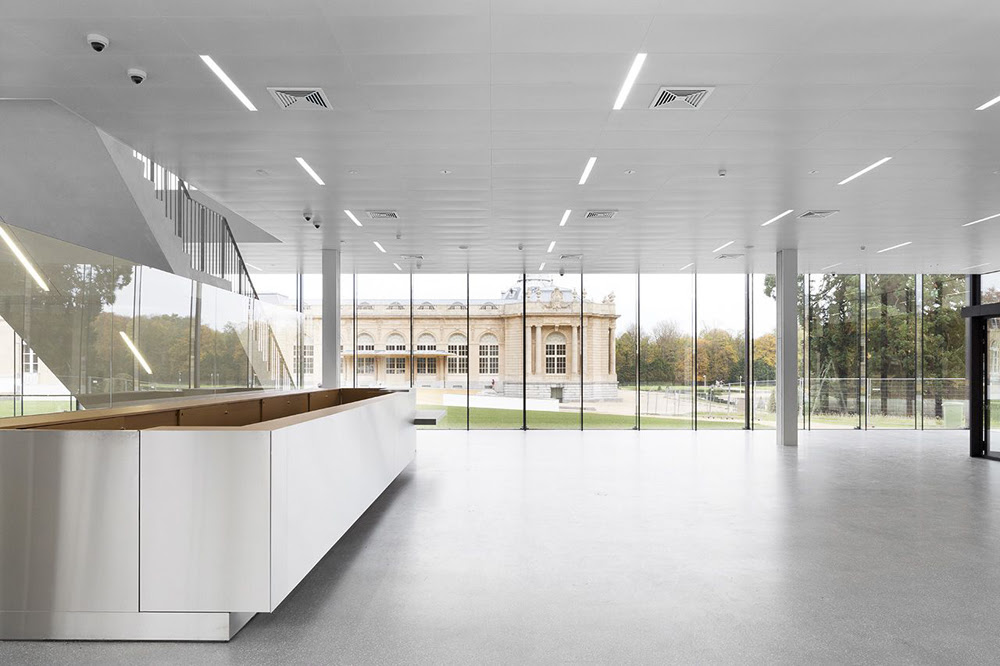 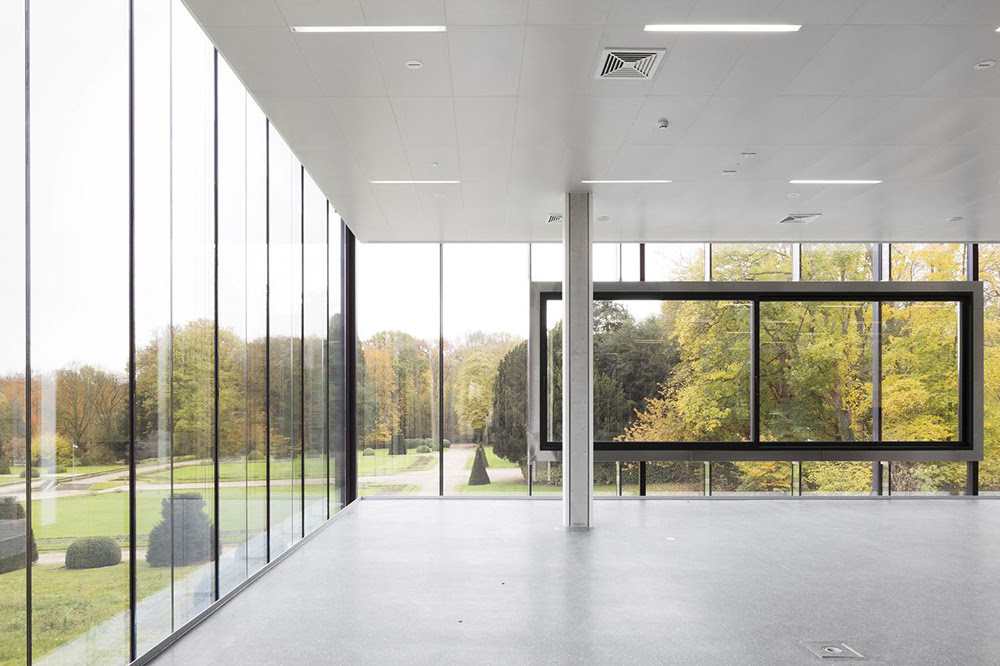 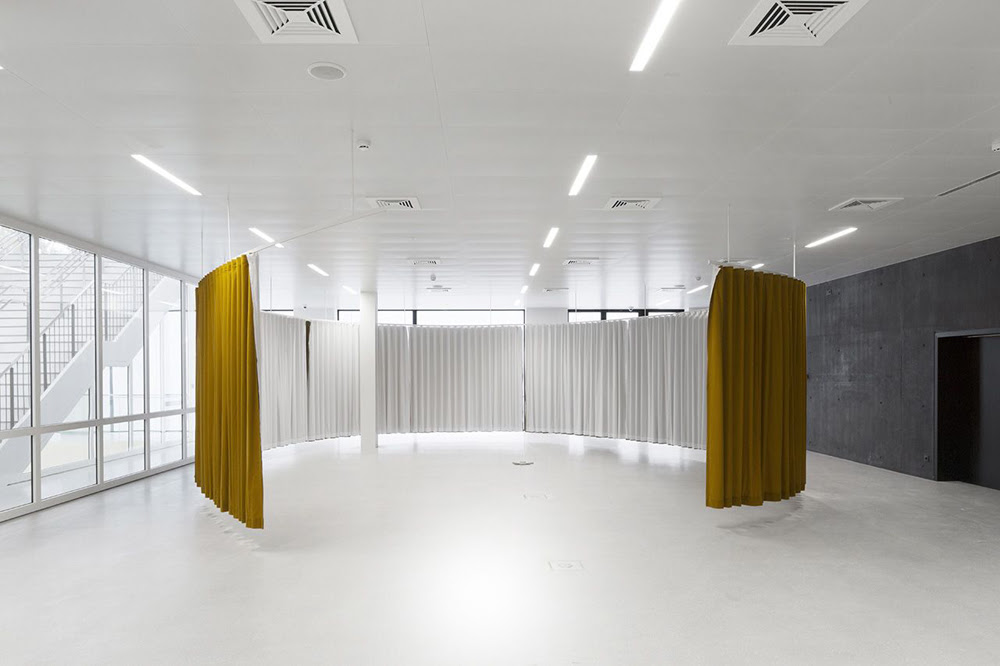 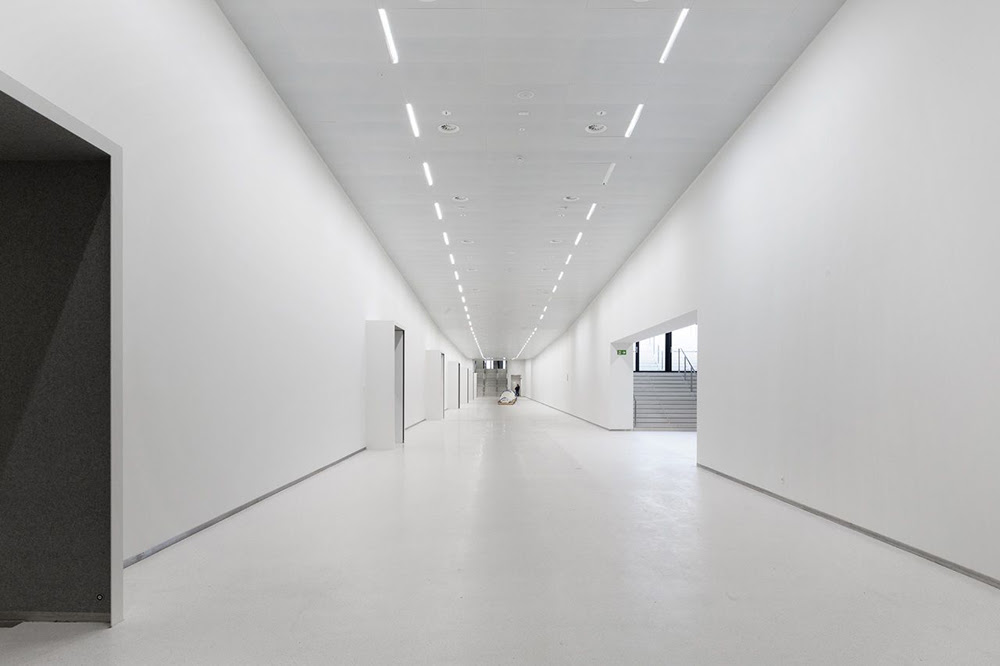 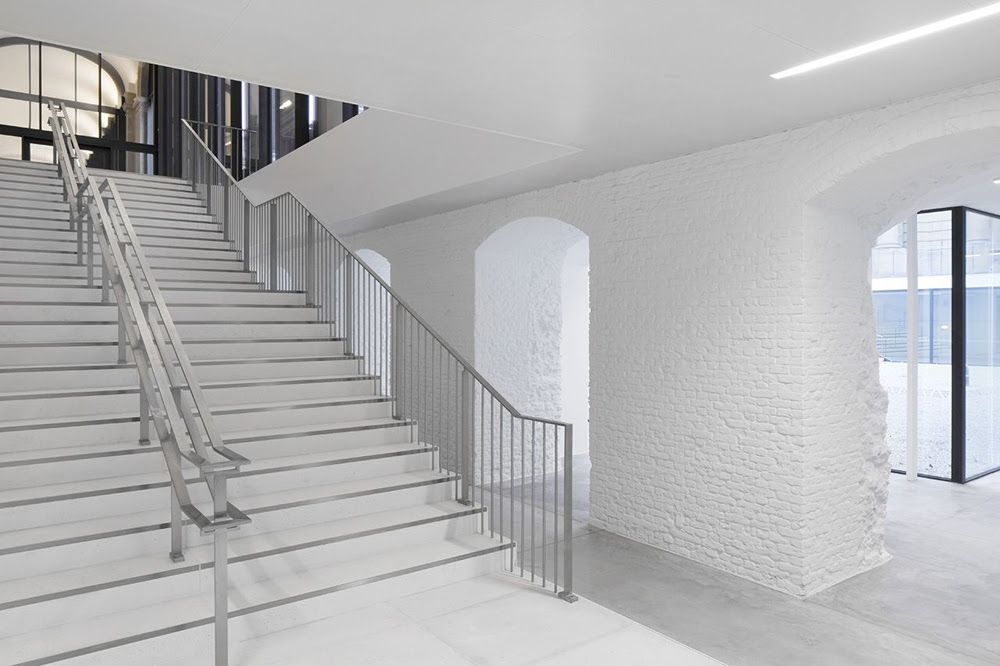 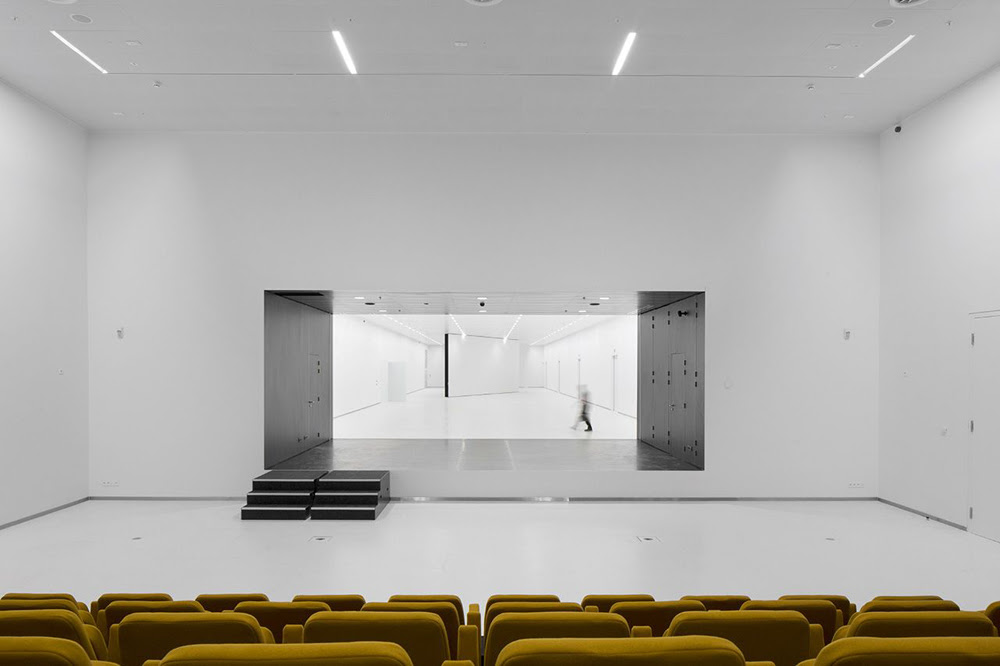 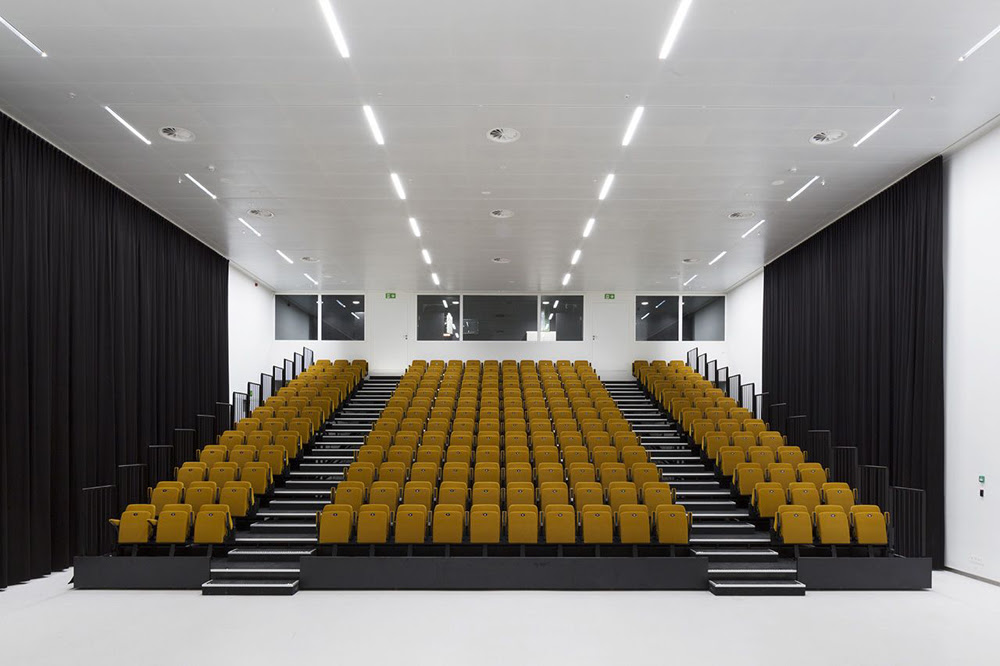 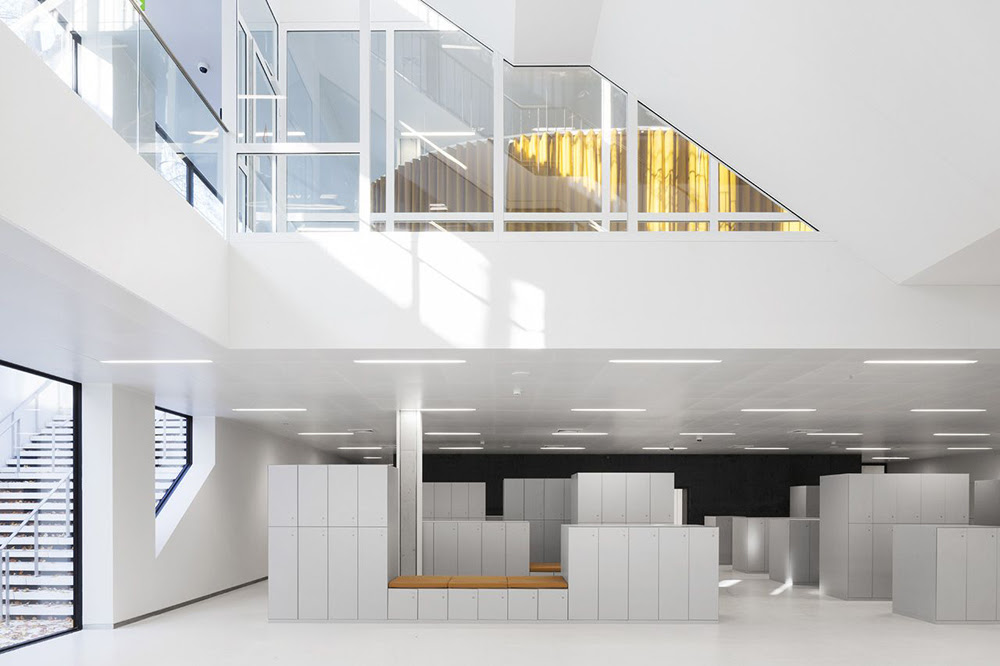 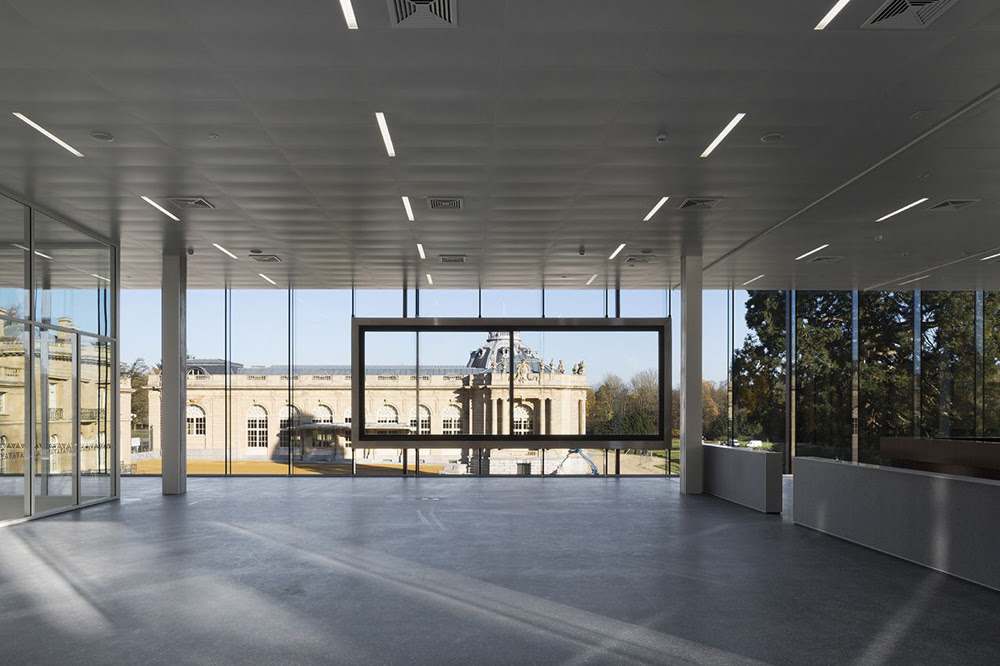 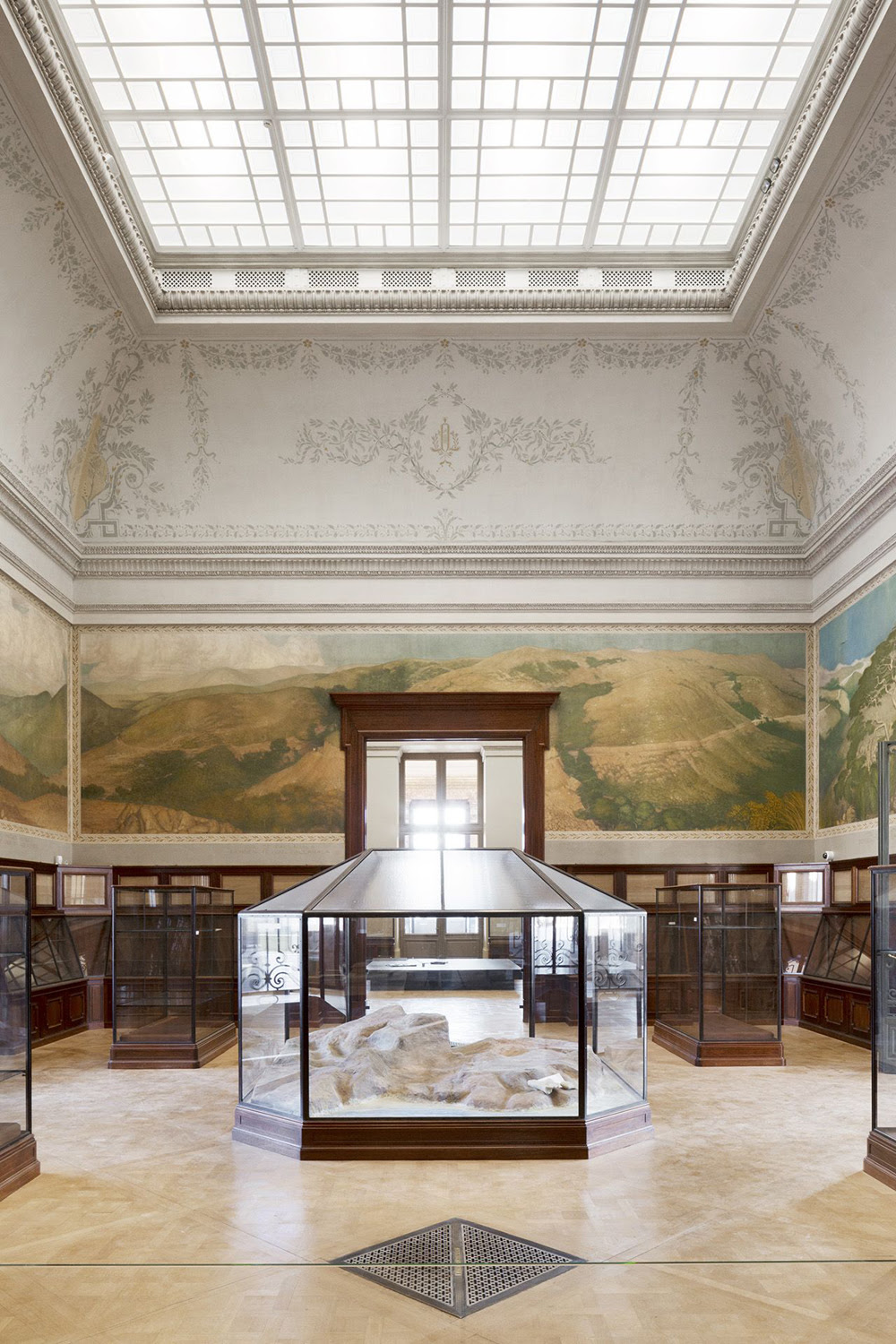 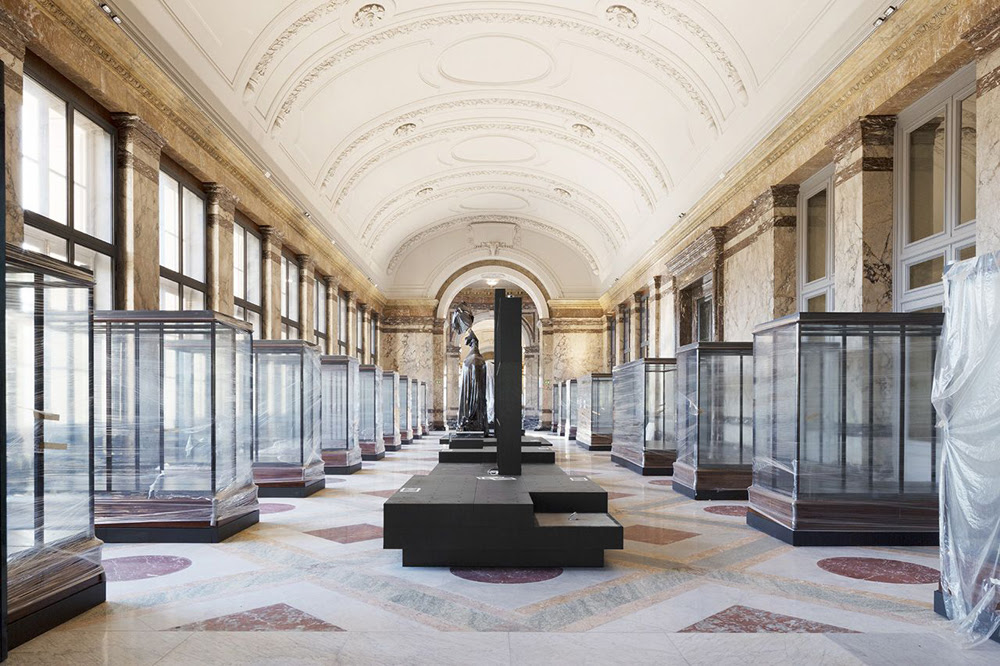 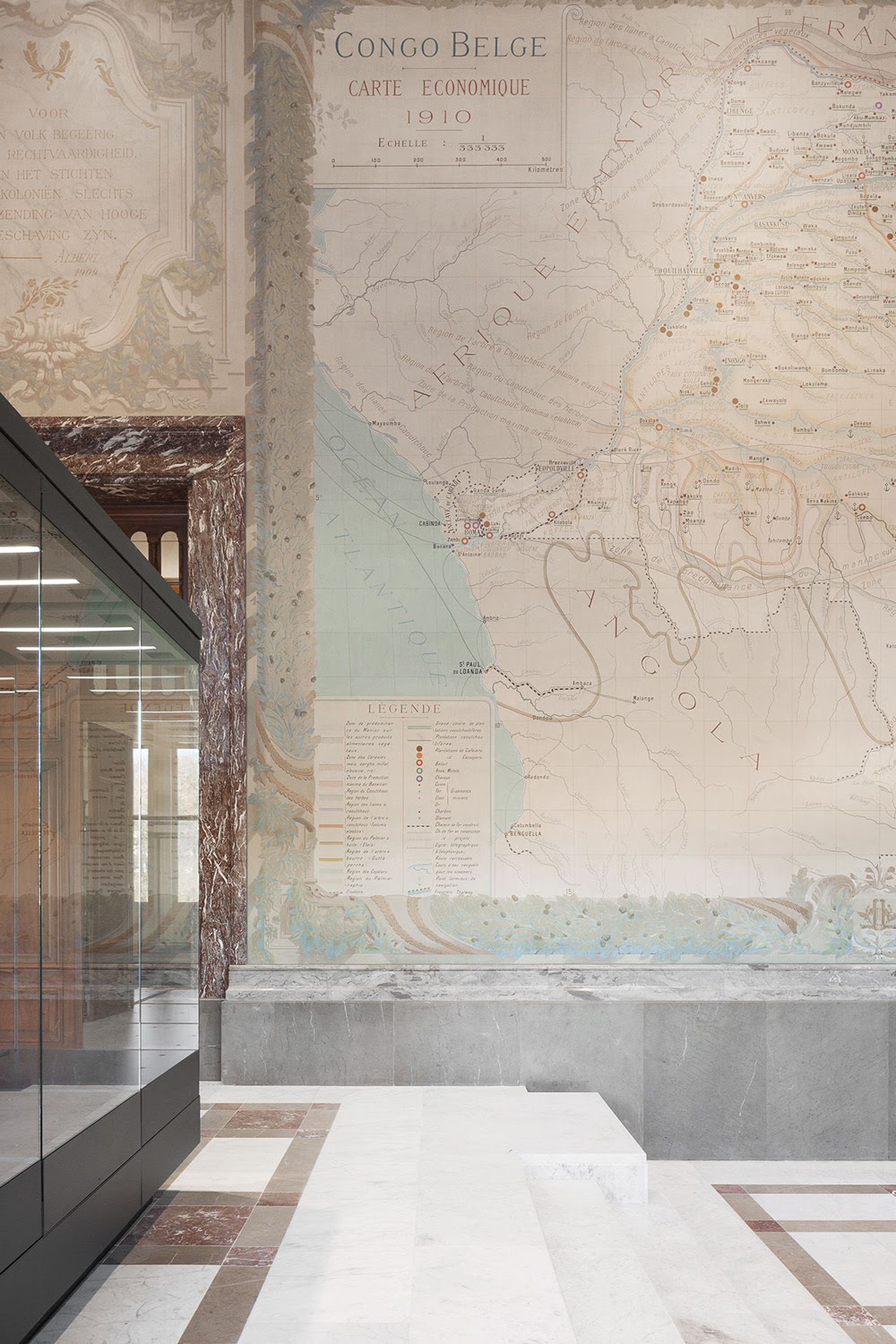 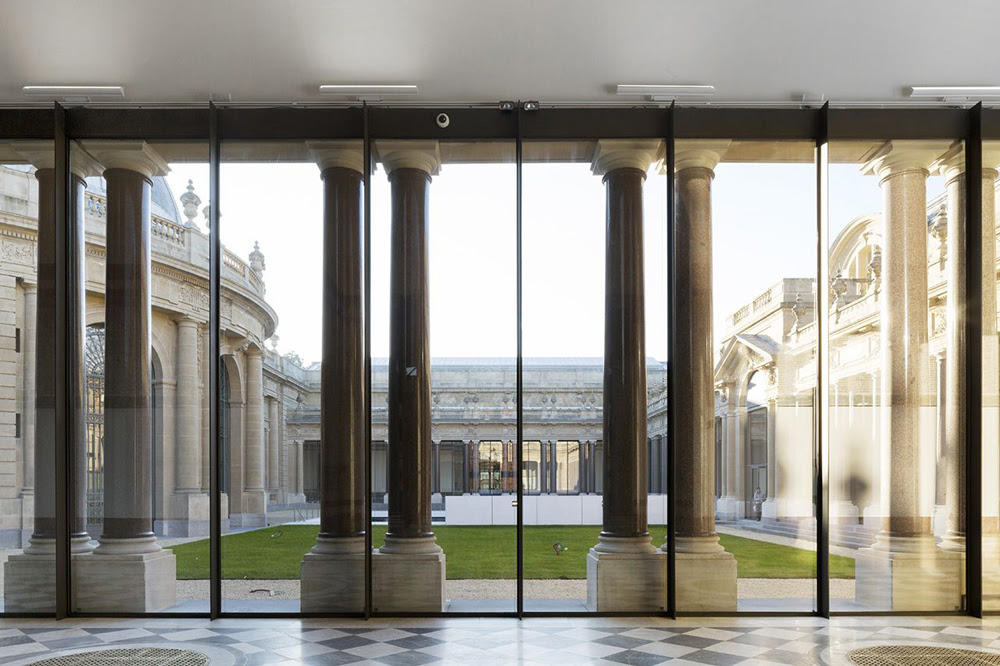 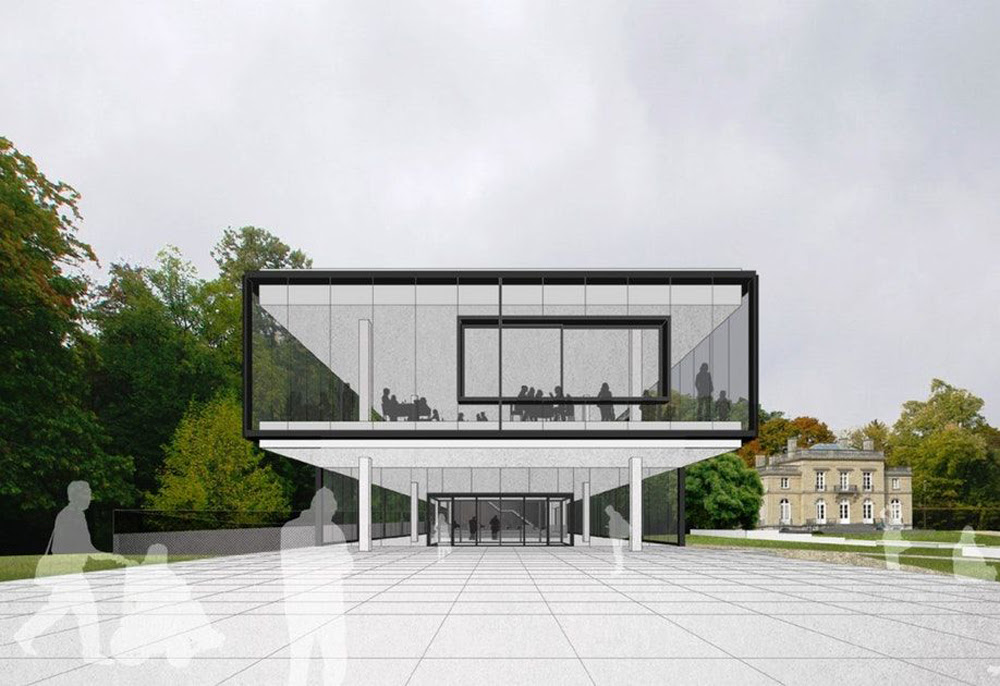 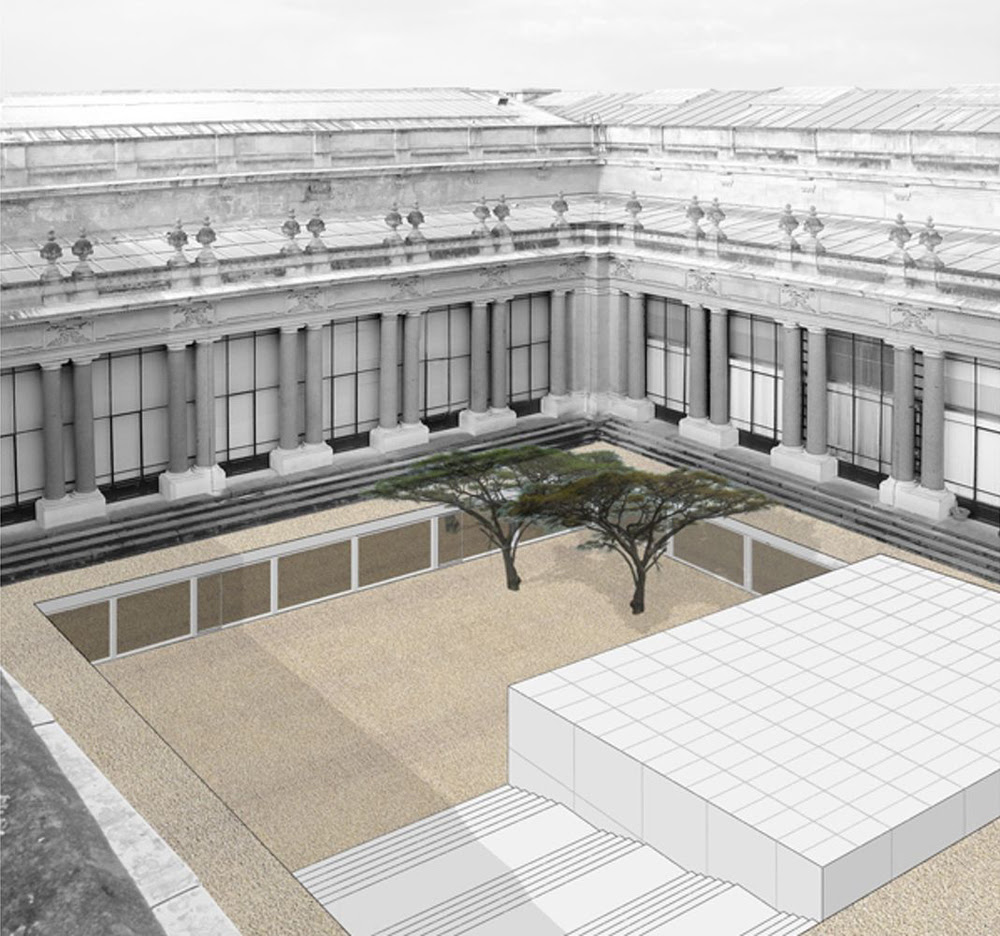