The school pavilion next to the Allenmoos schoolhouse, constructed by Jacob Pardutt in 1958, was originally intended to give way to a new remedial pedagogic school. However, this school was never realized, and the existing pavilion was instead transformed into an attractive pre-school following the plans of Roger Boltshauser. During the renovation, the pavilion was extended with an open veranda, creating an intense, direct relationship to the green surroundings. The reorganization of the rooms offers an optimal spatial arrangement for the care of the children. The kitchen and five recreation rooms occupy the south side of the building. The schoolrooms are also available as group rooms for the neighboring schoolhouse. The innovate use of traditional building materials give the small pavilion a strong personal charm. The exterior walls consist of of rammed earth and klinker brick, while earthen plaster and casein are featured inside. These traditional materials make for a comfortable and healthy interior climate. Thanks to strong insulation and controlled ventilation, the building meets Minergie, the Swiss energy standard, for new buildings. The klinker tiles used in the interior were developed by artist, Marta Rauch during a school project with pupils at the Allenmoos schoolhouse. 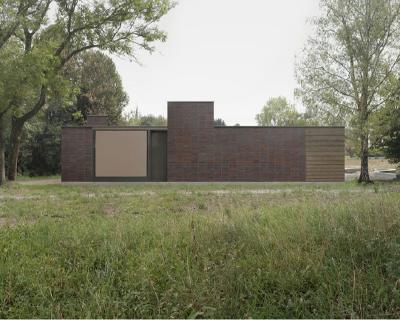 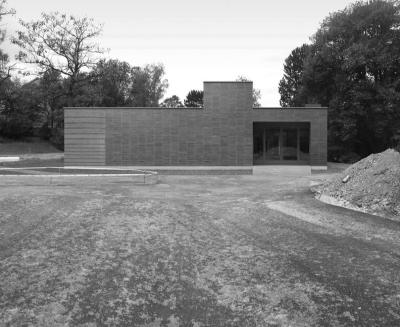 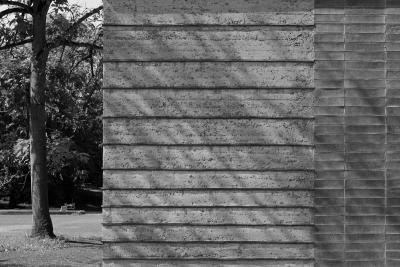 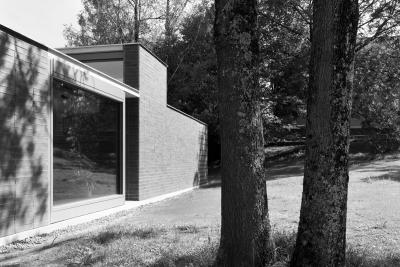 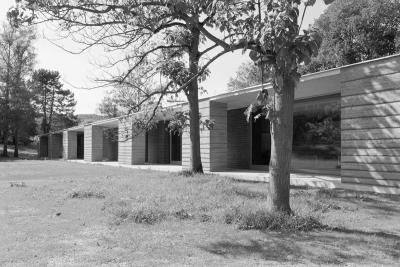 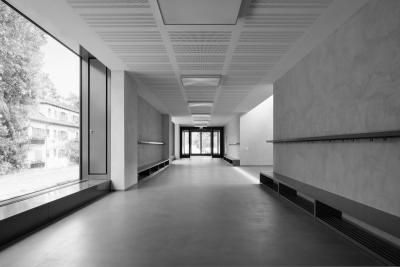 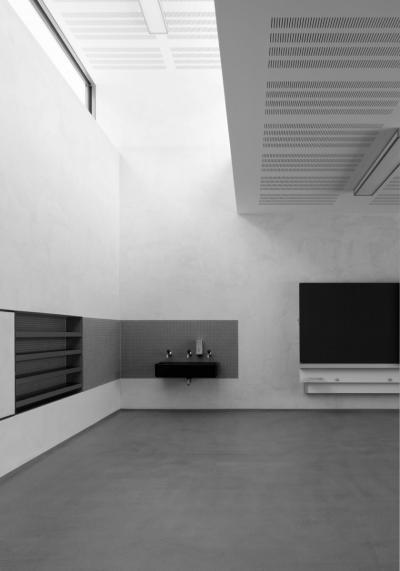 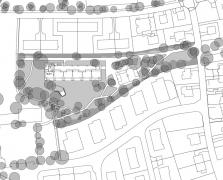