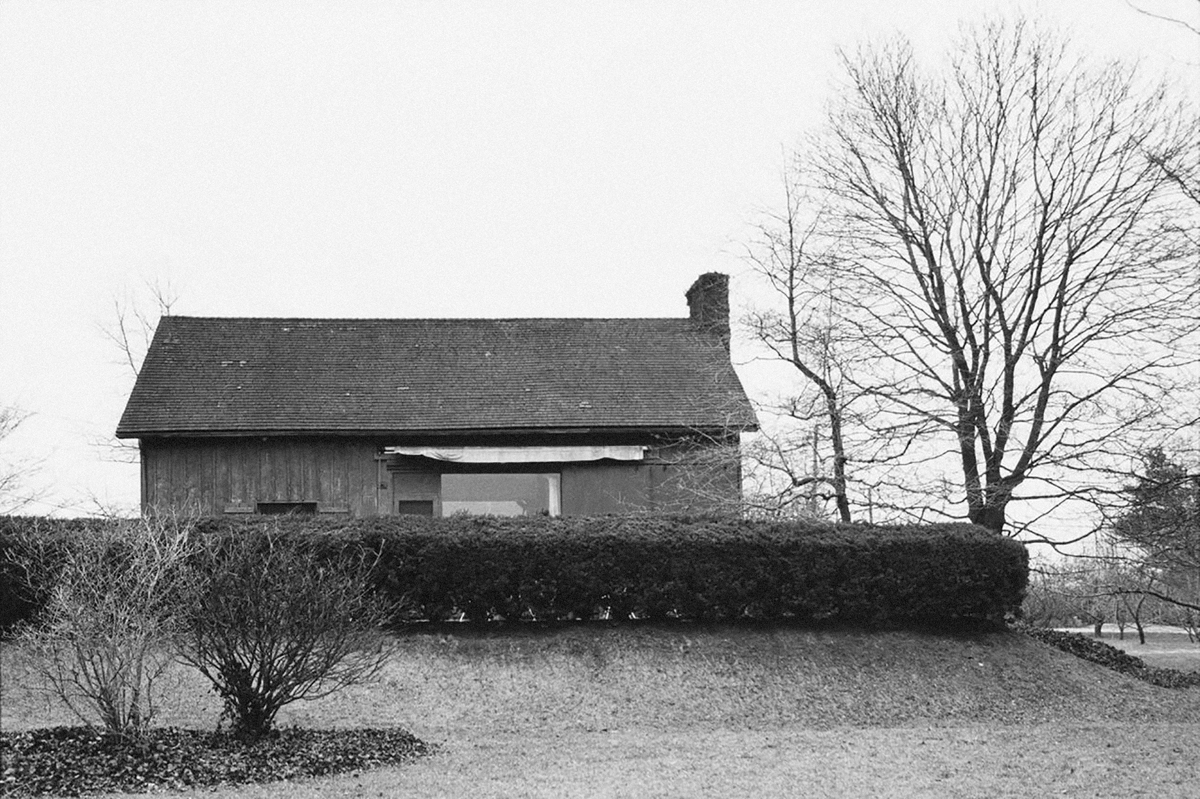 From the outside, the barn is wholly unexceptional—it looks exactly as quotidian as its name implies. This was by design. Mies was struck by the original bones of the barn, and wanted to retain its austere integrity. He did, however, pick up the whole thing by its foundation and move it—to give those inside a better view of Long Island Sound. Inside, Mies kept the structural beams in their original dark wood color, filling in the spaces in between with basic fiberboard painted white. The effect is similar to Heian-era Japanese interior architecture—white panels set off by long black lines—a famous fascination of the Bauhaus. It was a fitting neutral backdrop to Callery’s ever-burgeoning art collection. She amassed it under the name Mrs. Meric Callery to imply that there was a husband in the picture, which, after her second divorce in 1936, there wasn’t. Today, Callery is better known for her collector’s eye than her sculpture, and the barn is not open to the public. Like Callery herself, it’s keeping its secrets. 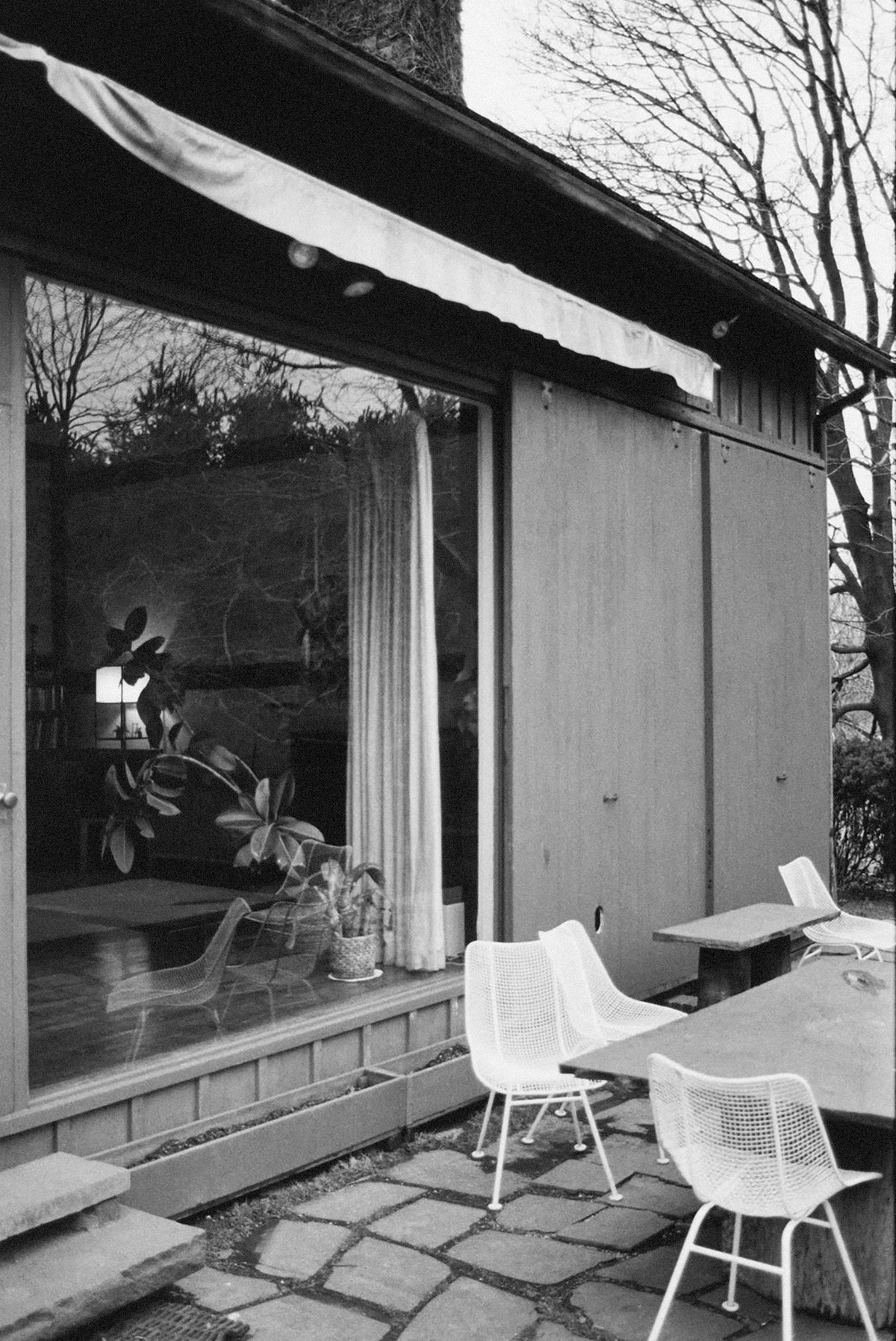 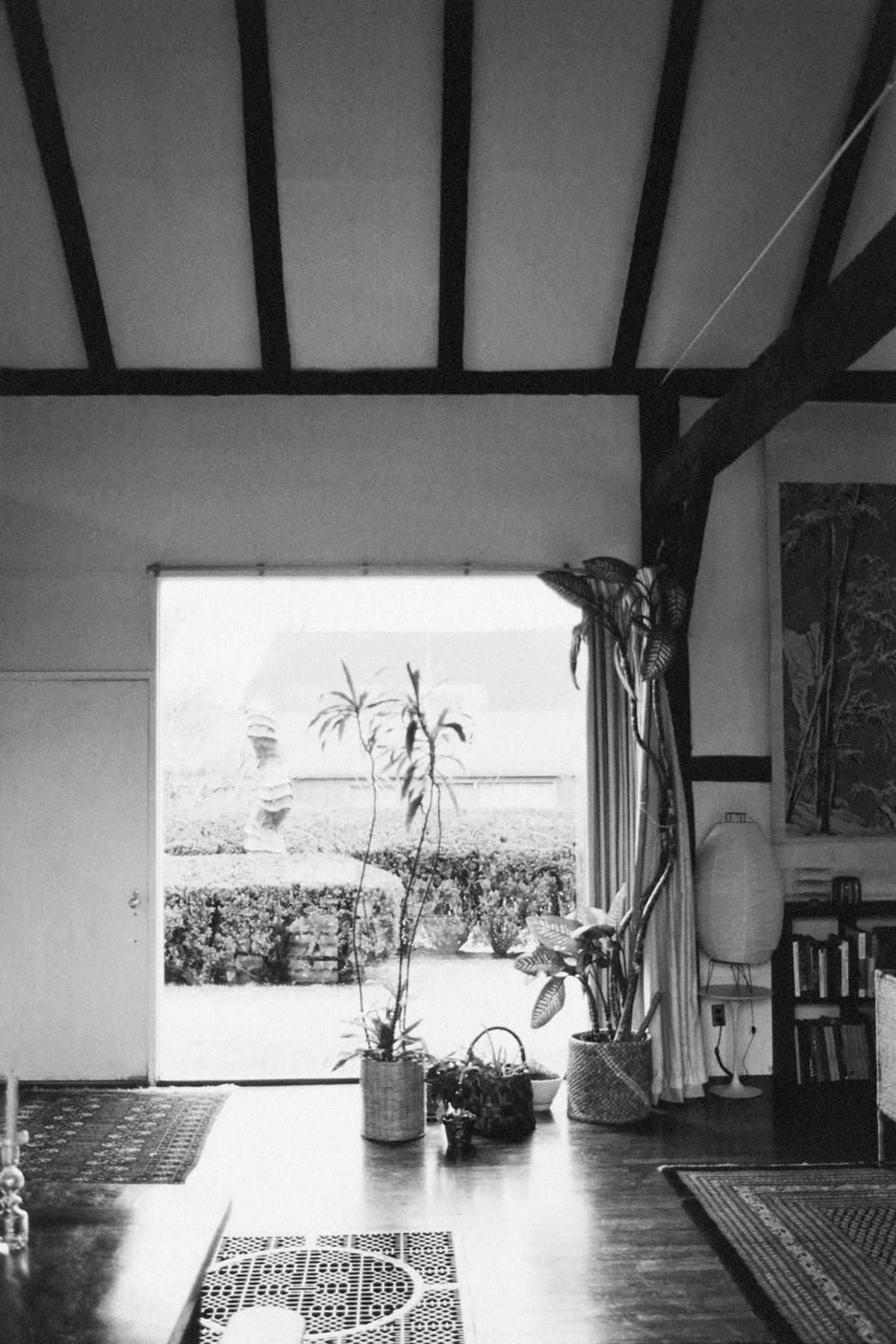 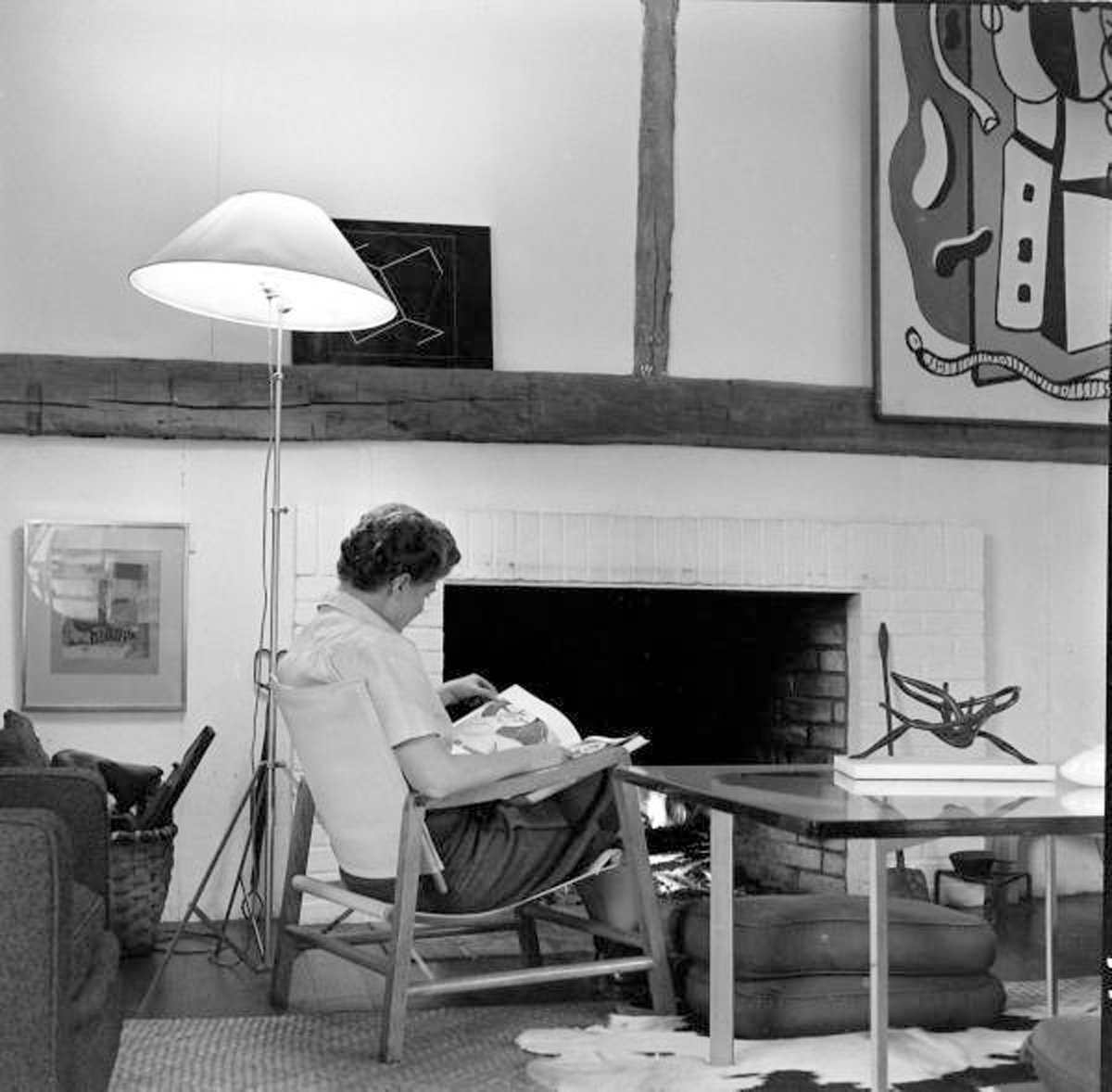 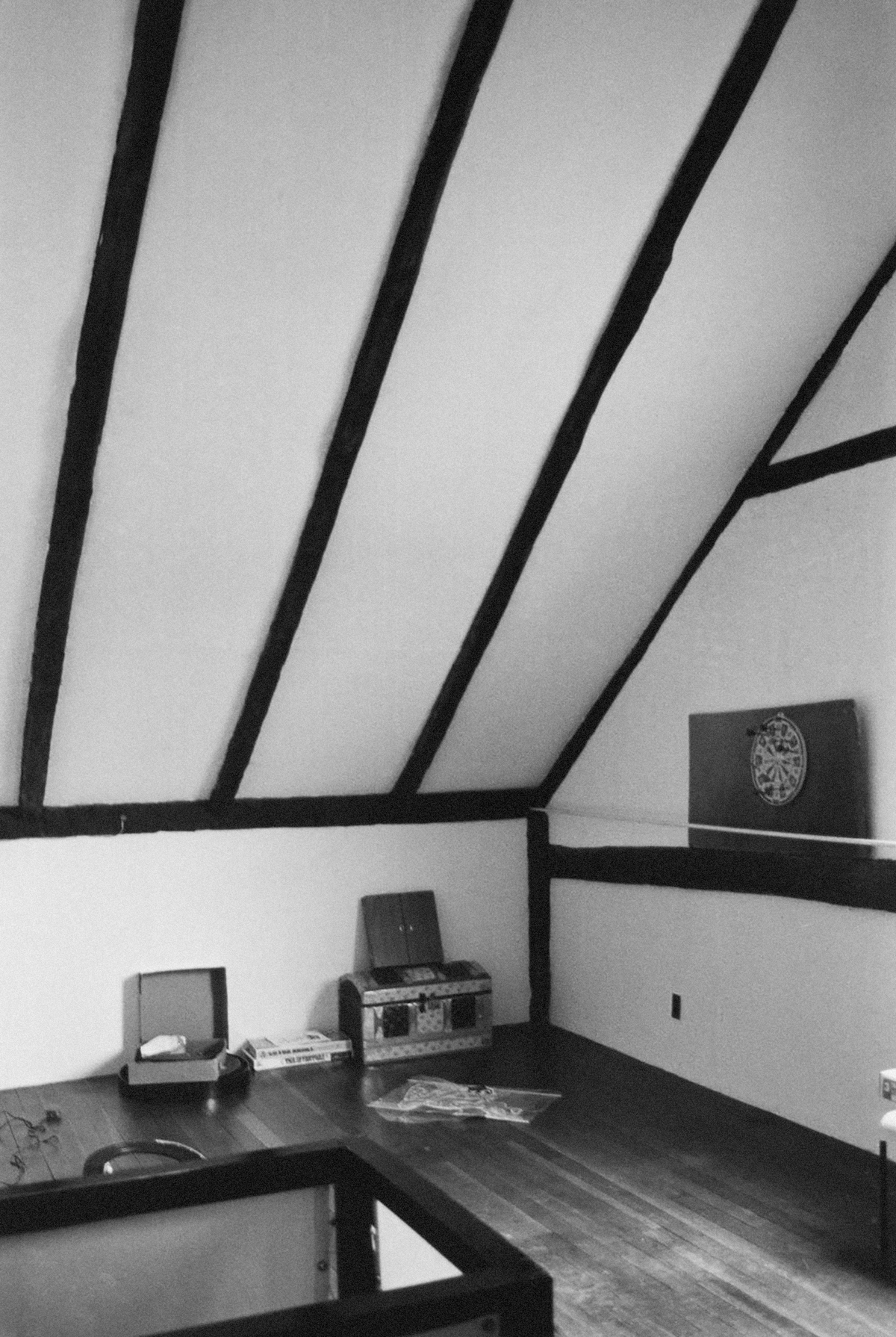 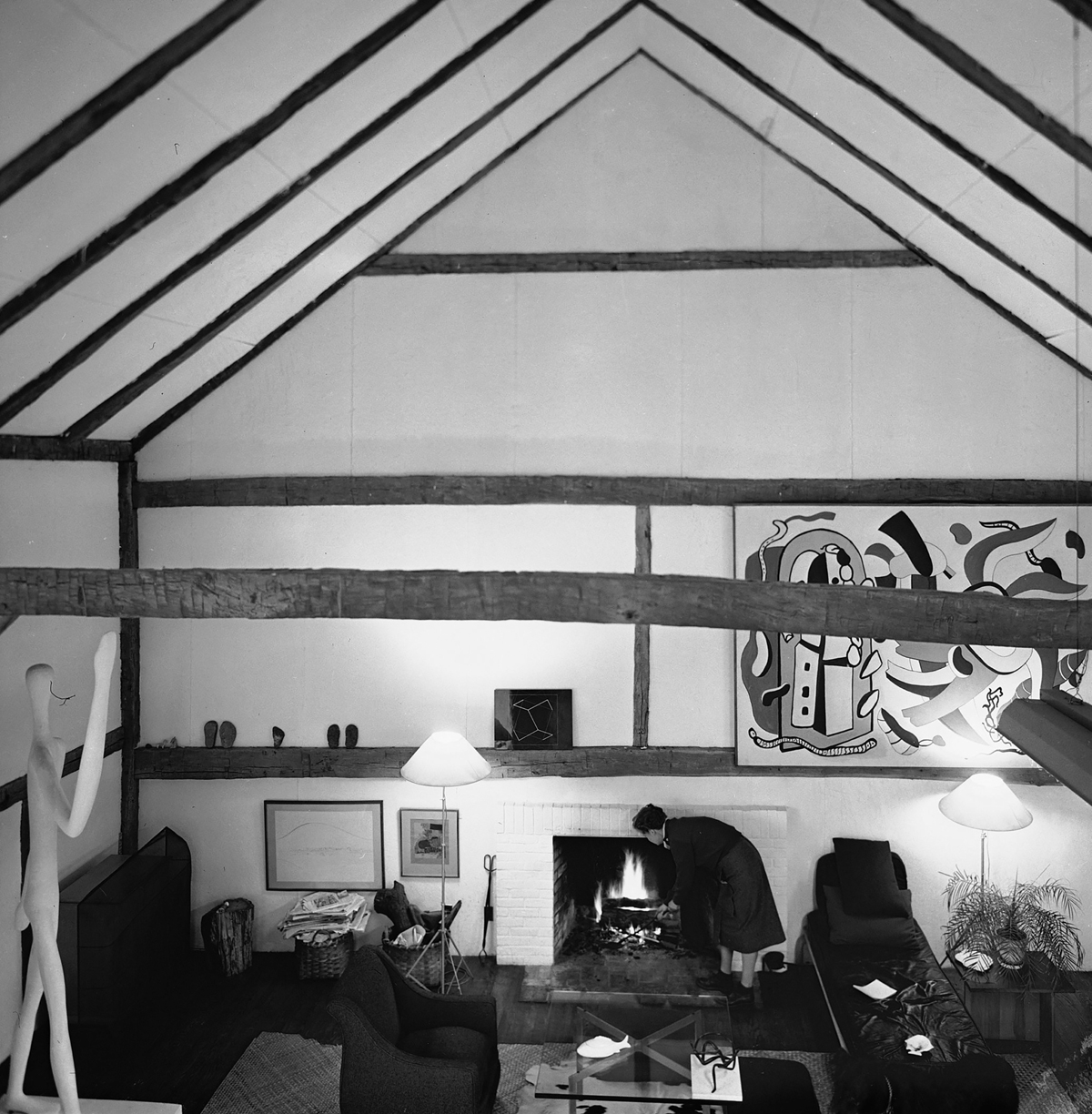