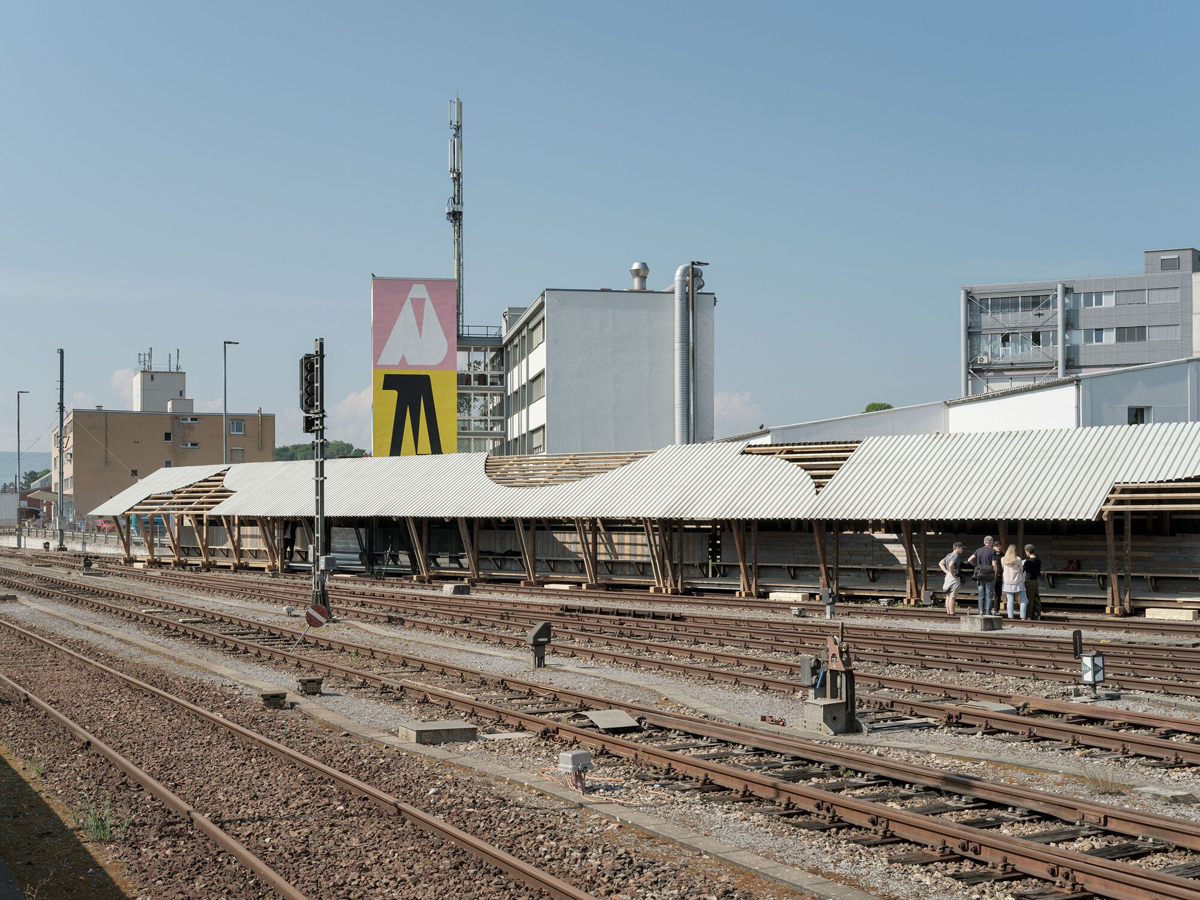 For the inaugural edition of the Architekturwoche Basel, the Mallorca-based architecture studio isla -winner of the competition for the Basel Pavilion- proposes Loggia Baseliana, an urban passageway, and veranda that opens up to the former industrial district of Dreispitz, in the south of Basel, Switzerland. Envisaged as an open, democratic structure that invites passage or permanence, the pavilion simultaneously serves as a shelter, a stage, an exhibition space, and a materialization of circular economic practices, which connects the past, present and future of the Dreispitz area.

The linear public space of the pavilion has a direct relationship with the imaginary of the city of Basel on the east bank of the Rhein, where all the inhabitants and social strata of the city intermingle during the spring and summer months. Similarly, the linear pavilion as an urban space relates to the iconic Swiss structure of the Kapelbrücke in Lucerne, which connects both banks of the city across the Reuss River.

The pavilion is a pioneering project of circular architecture as all its components and materials have been reclaimed from the Basel region and organized in a catalog for the competition. The pavilion is composed of porticoed modules, combined into 5 different units extending over fifty linear meters. Each unit has its own constructive system and material character with a mix of components and internal solutions, combined with formal clarity and homogeneity under the shape of a vernacular pitched roof. The roof becomes an important element of the structure, generously cut at preset intervals to create openings for natural light, while simultaneously generating an iconic silhouette for the structure. Inside, a continuous 50-meter-long bench follows the curve of the pavilion’s structure and allows a panoramic view of the spaces ahead, and the industrial context of Dreispitz in the background.

Conceived as a contemplative structure, the pavilion invites visitors to sit and watch by hosting events in the spaces around it, acting as an invitation to Basel’s many programmers and cultural agents. Combining both a program of events and inviting spontaneous use, the pavilion creates a framework for conviviality, encouraging nearby residents, students, and passersby to stop by and integrate the pavilion into their daily lives. This sort of urban device transcends the concept of a pavilion related to a specific cultural event becoming part of life in the city of Basel.

The connections and contemplation determined by the pavilion are a fundamental part of the urban environment, which can be traced back to iconic examples such as Florence’s Vasari Corridor. These corridors allow us to unveil and contemplate the city in a progressive way. The Loggia Baseliana opens up to the formerly industrial area of Dreispitz, a space that—like the pavilion itself—is a space of potential and possibilities. 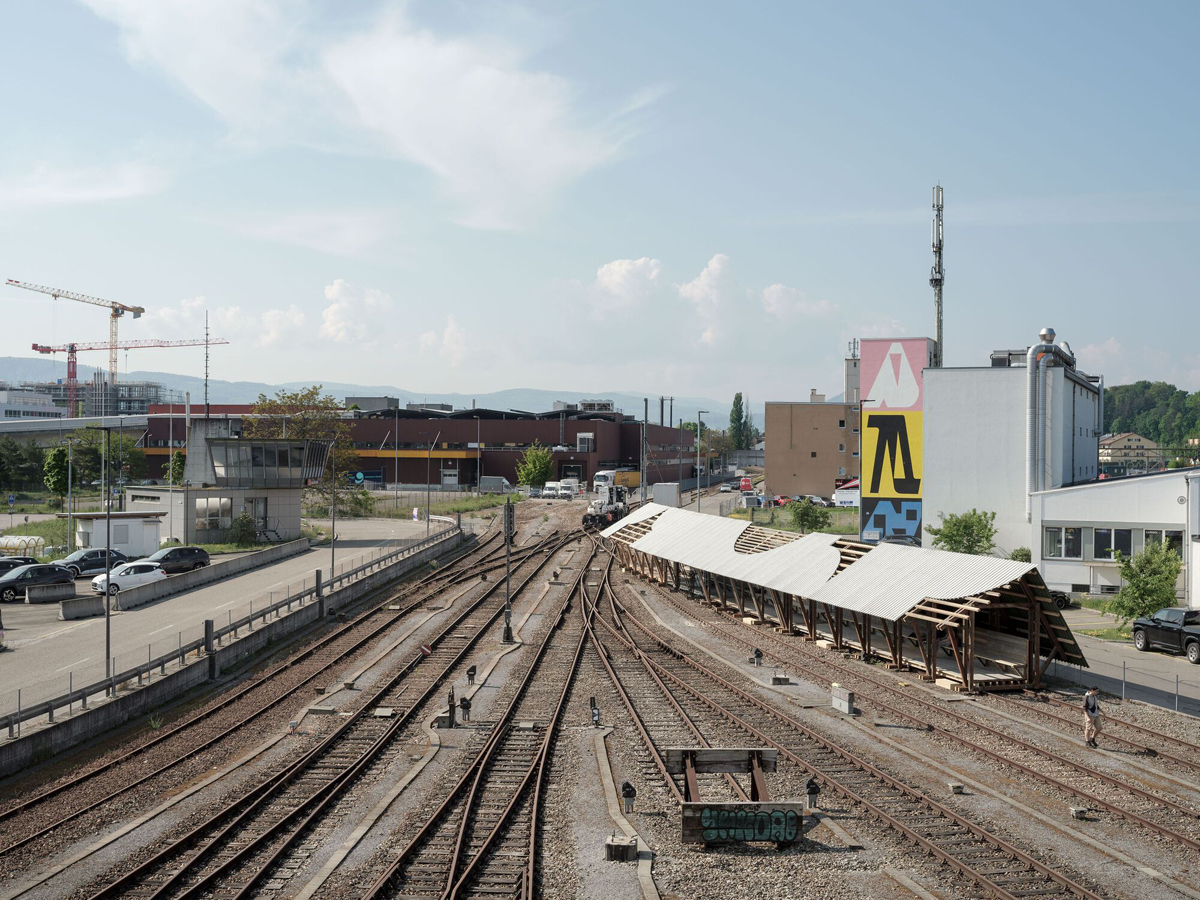 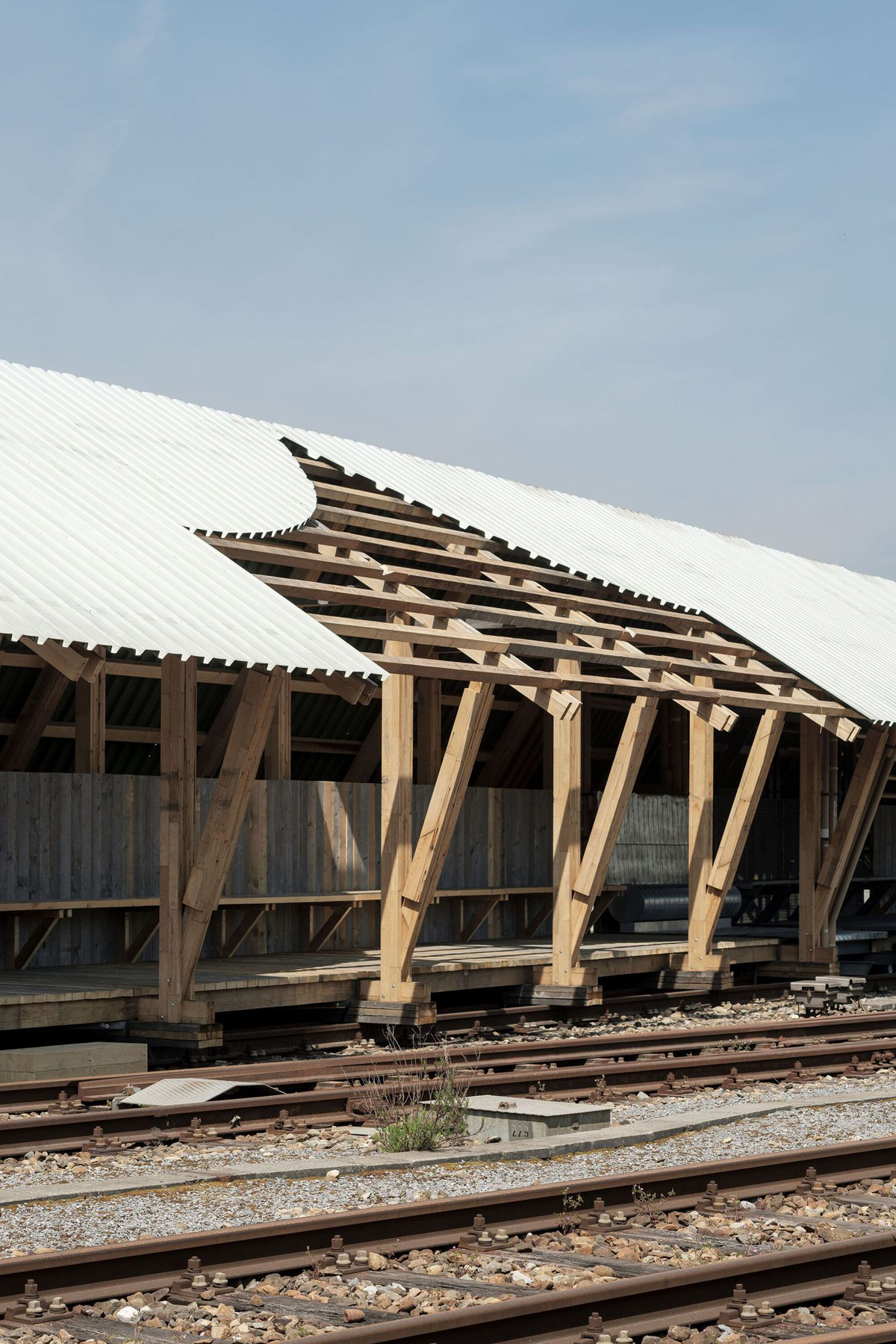 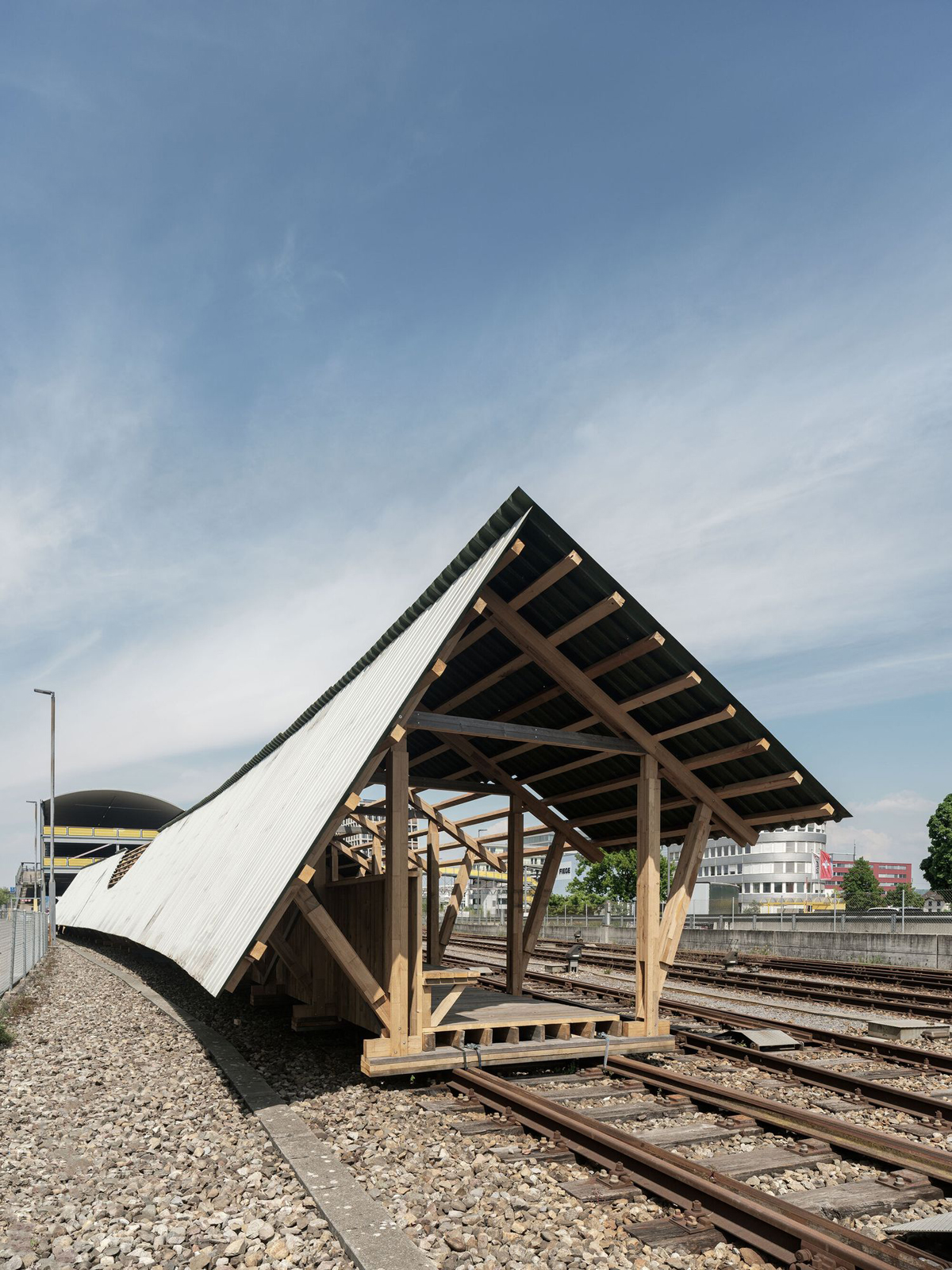 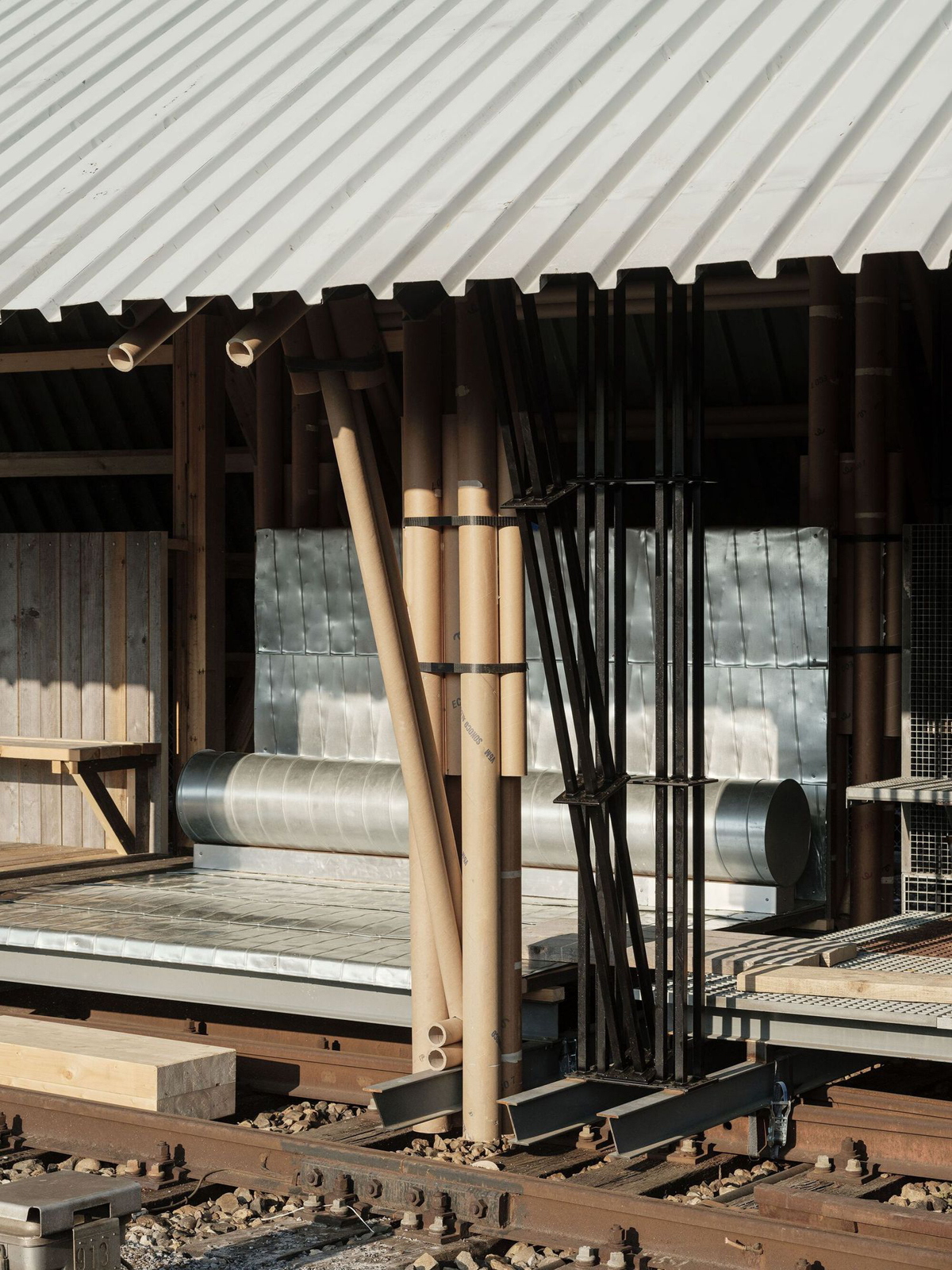 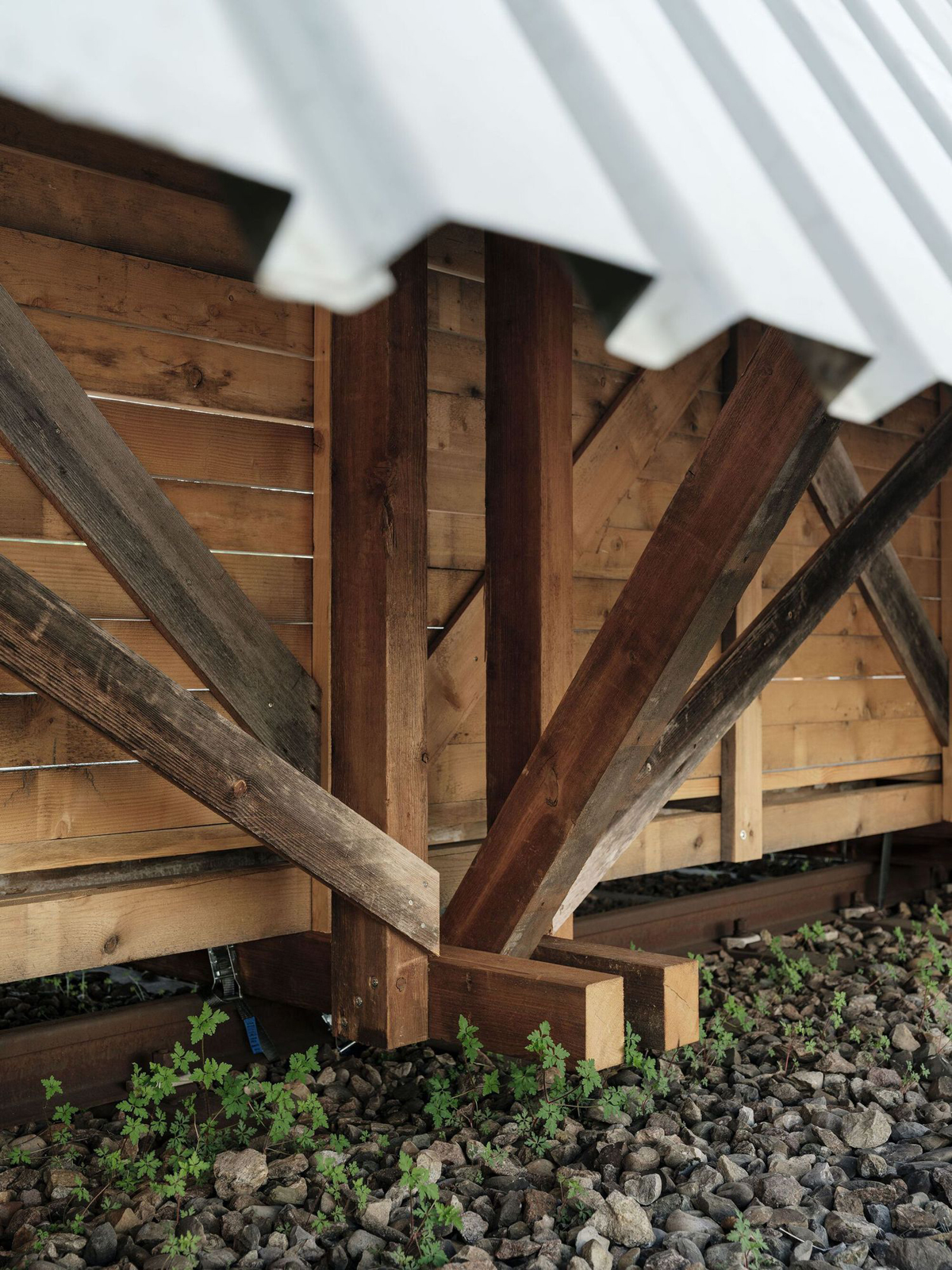 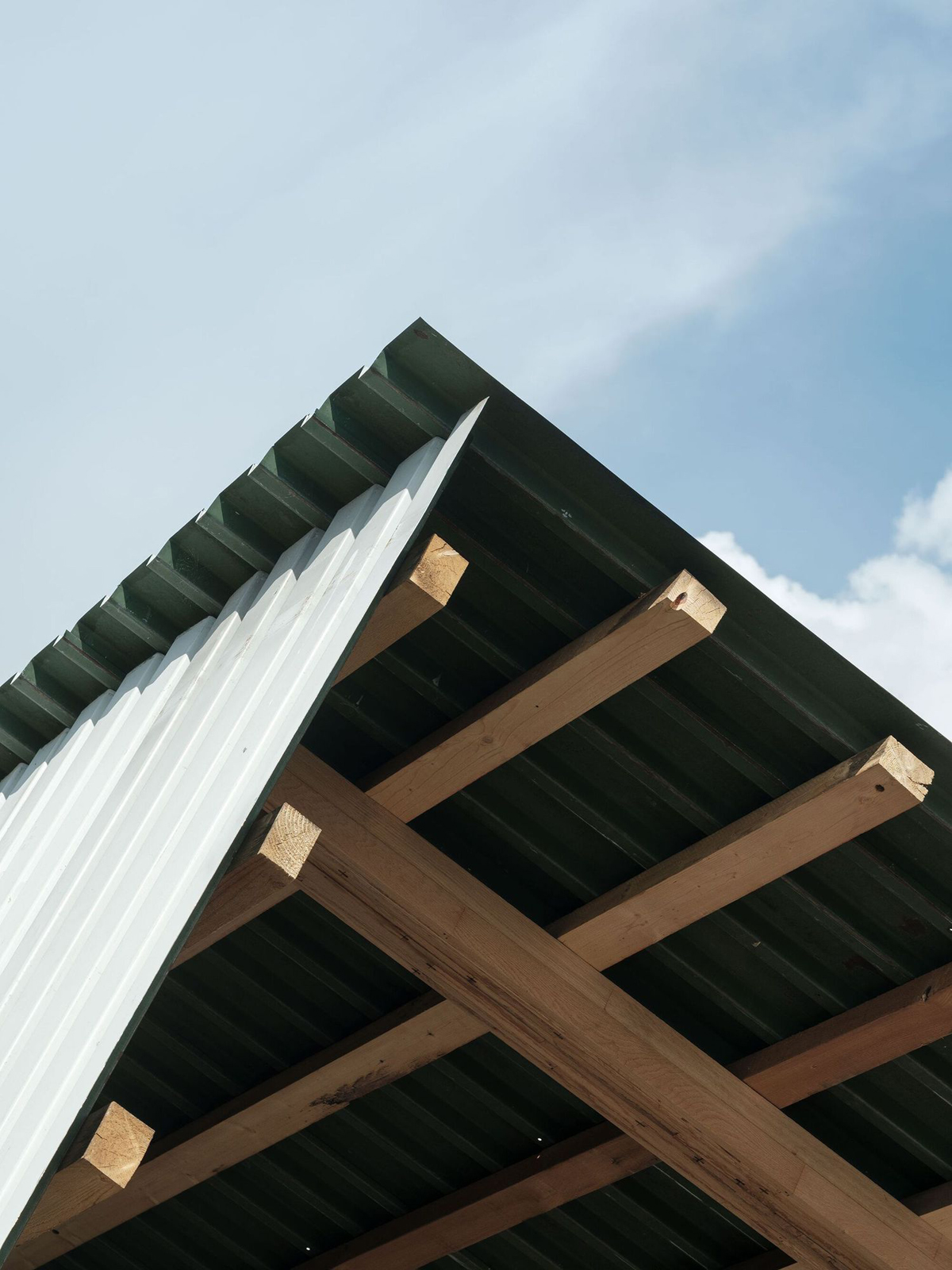 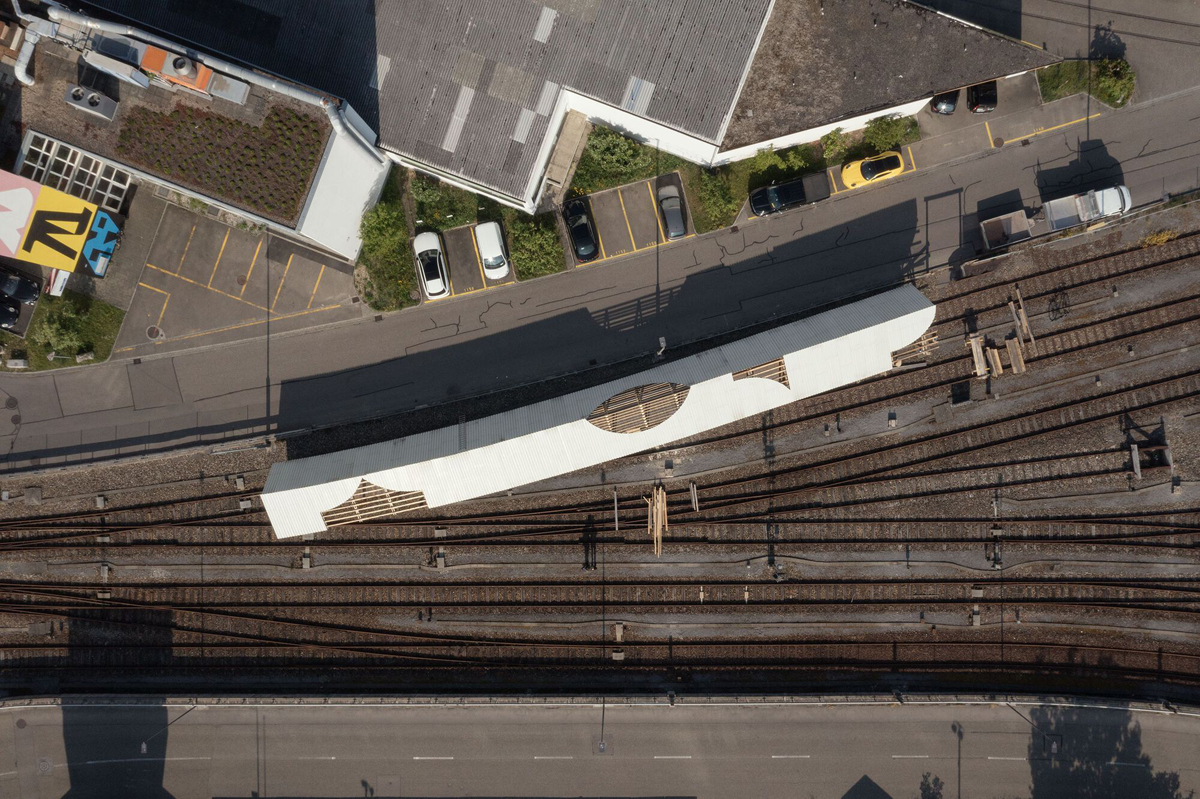 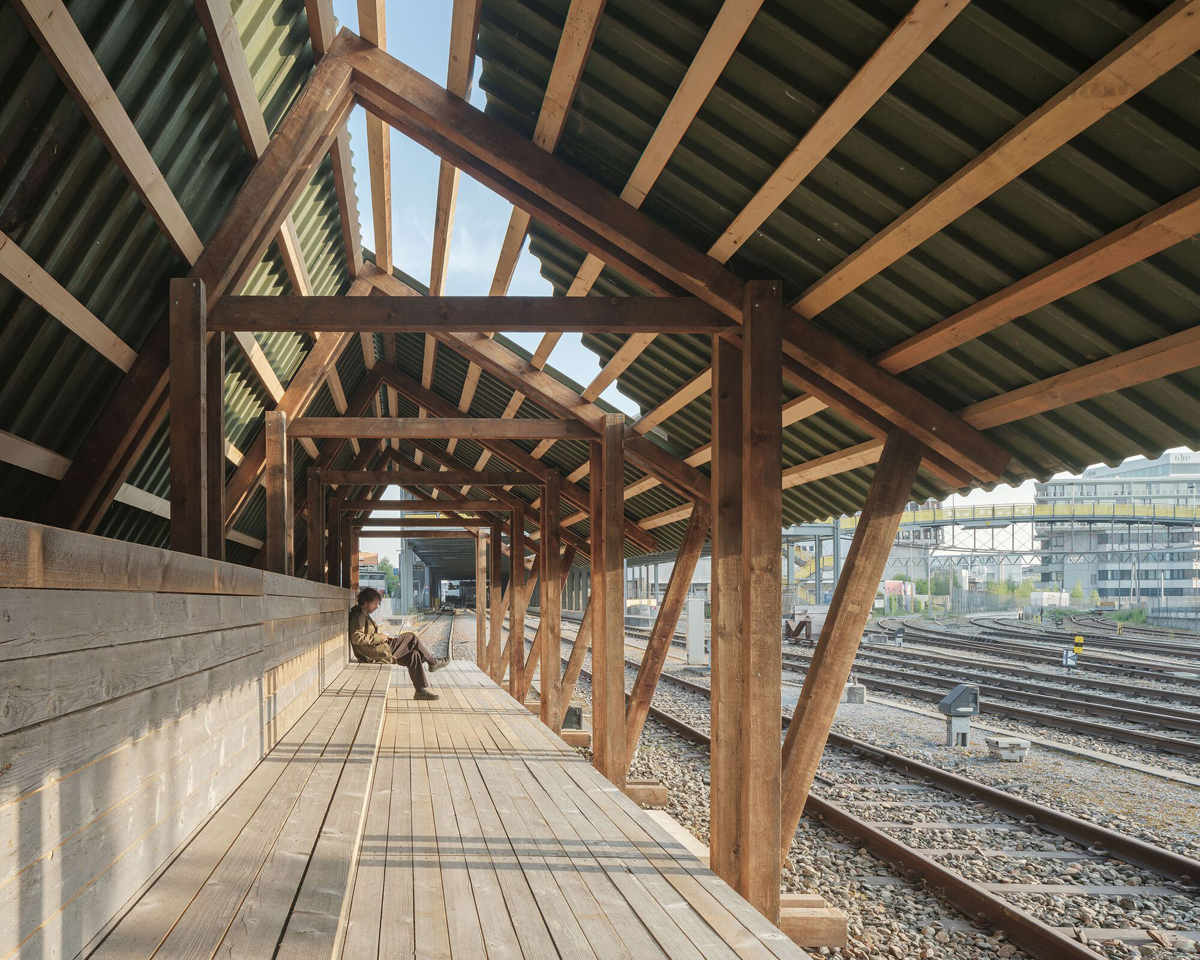 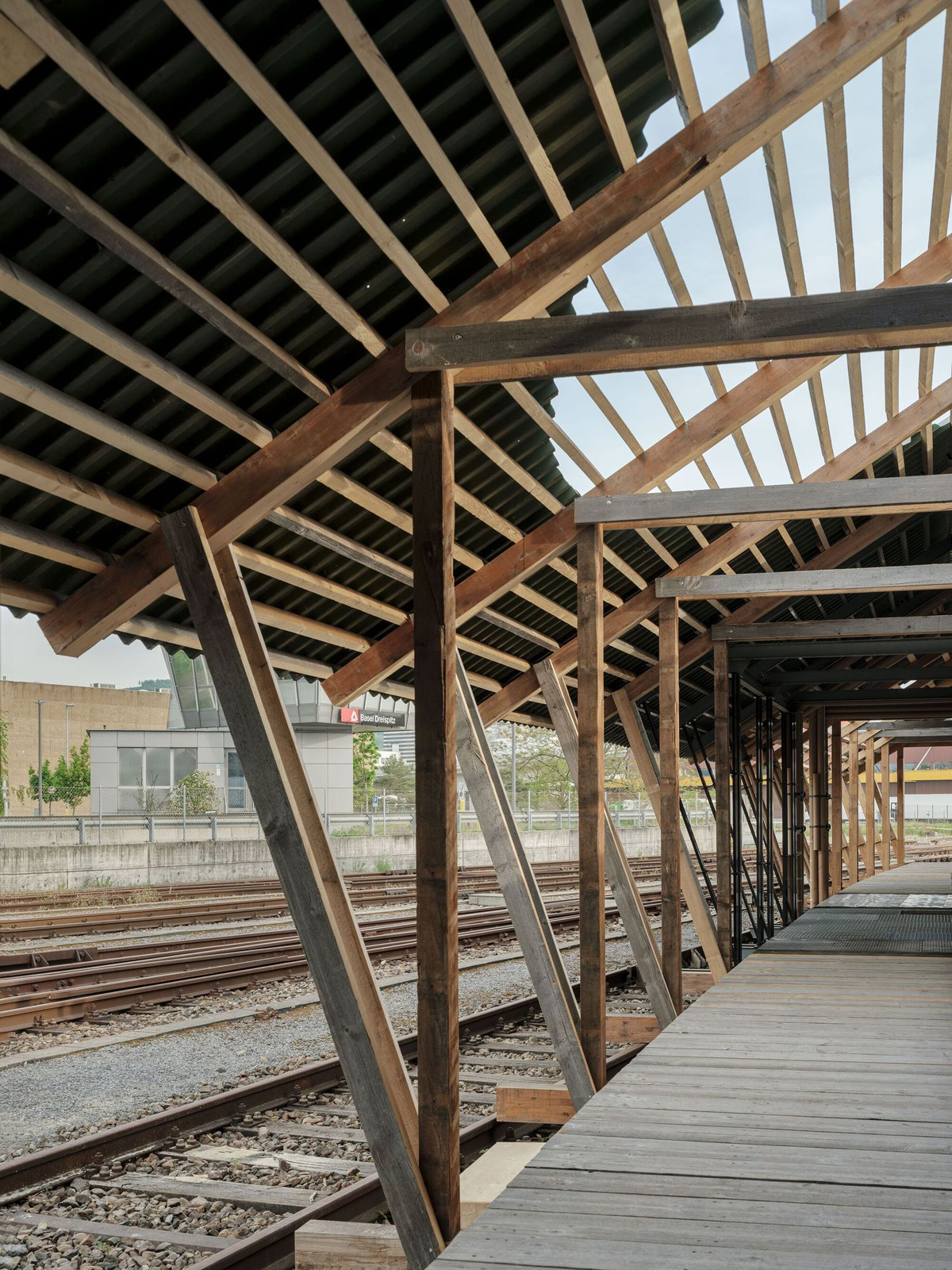 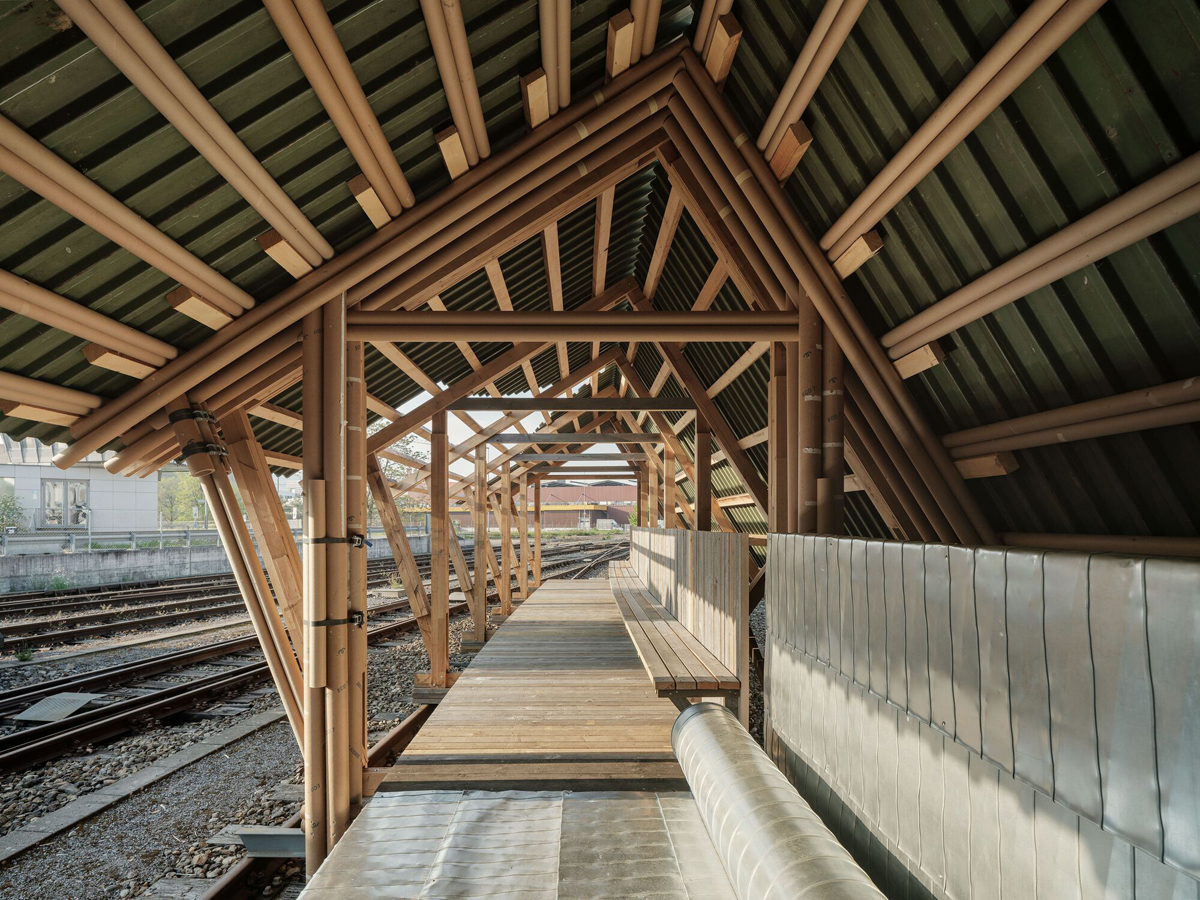 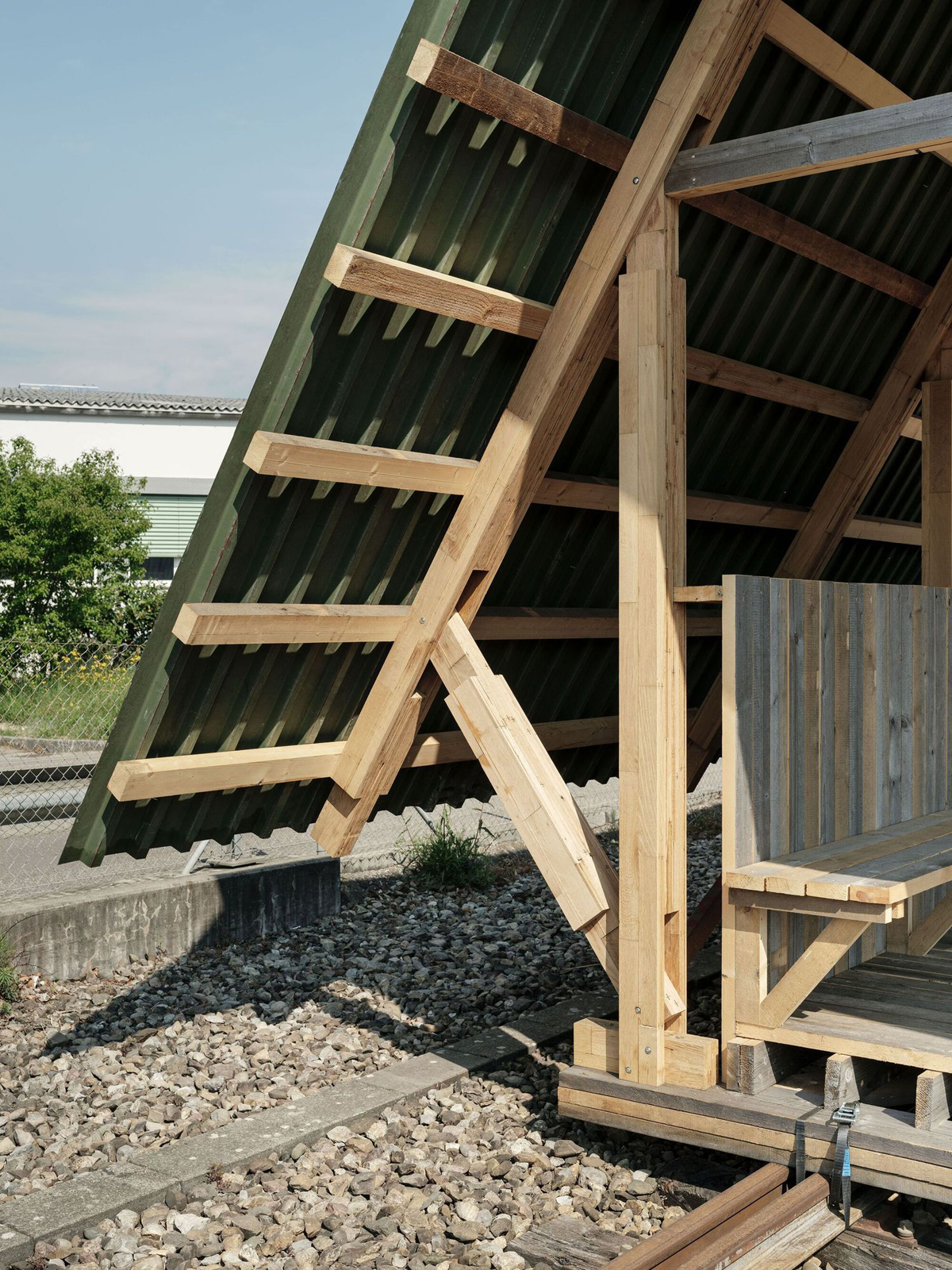 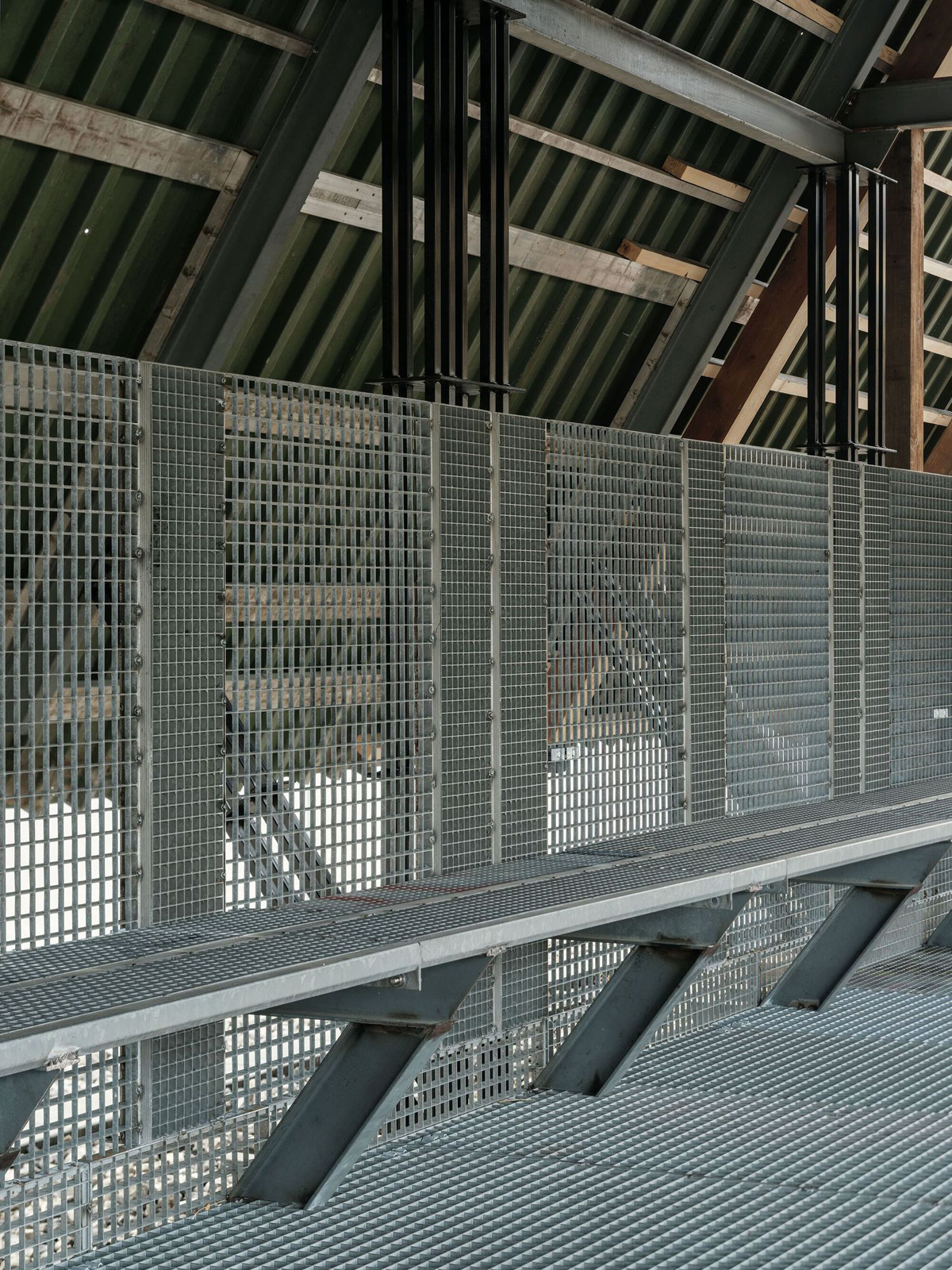 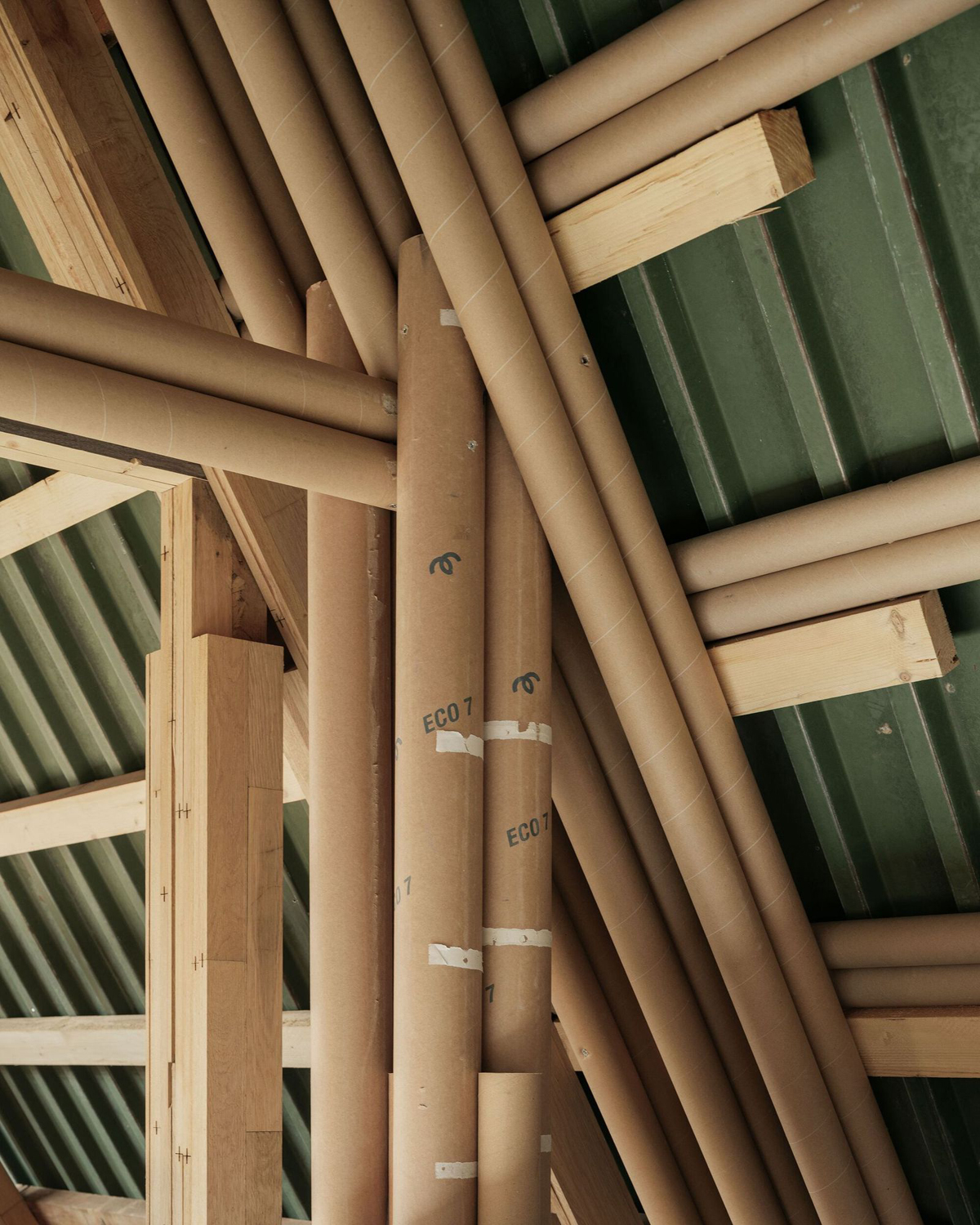 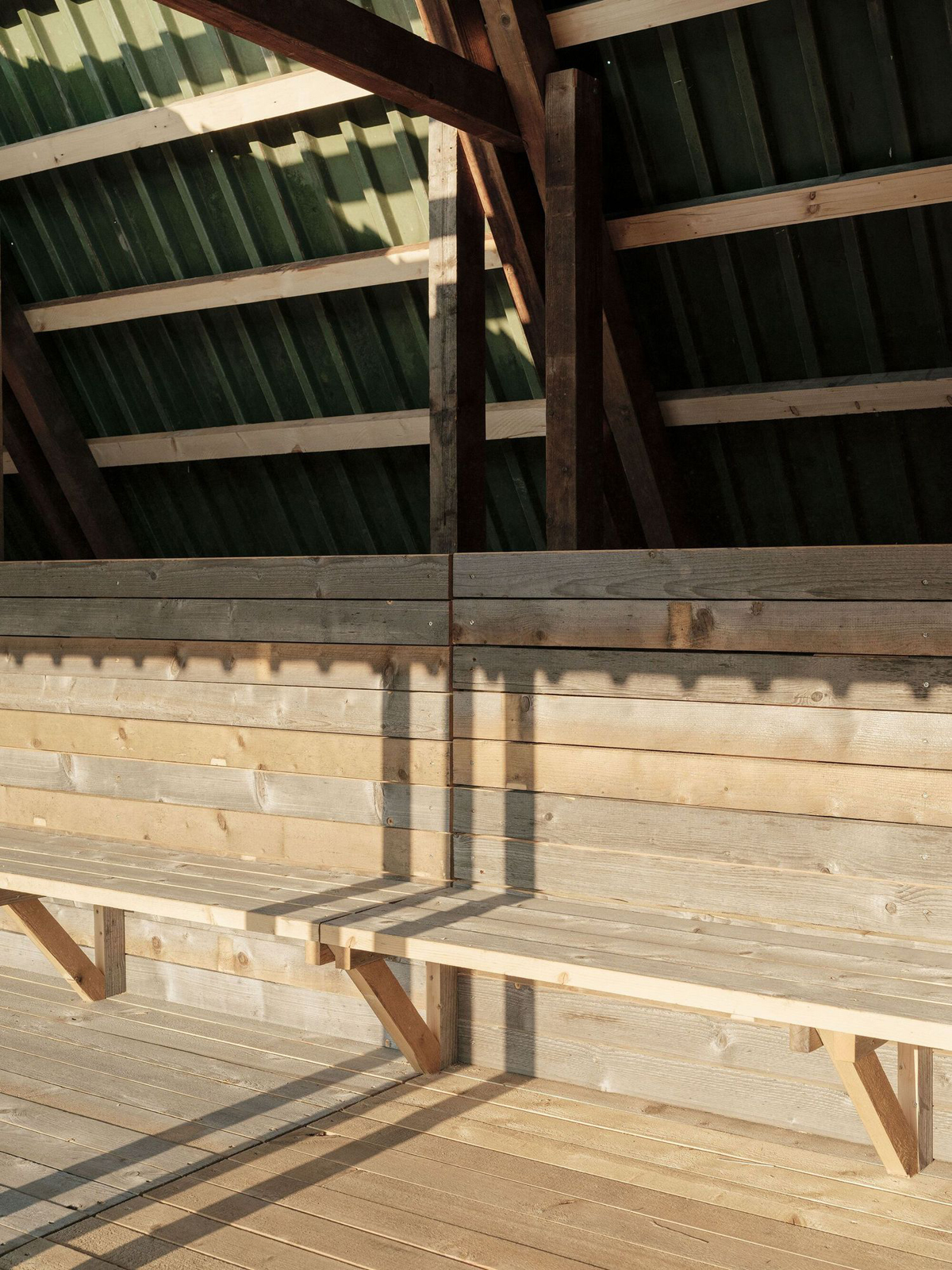 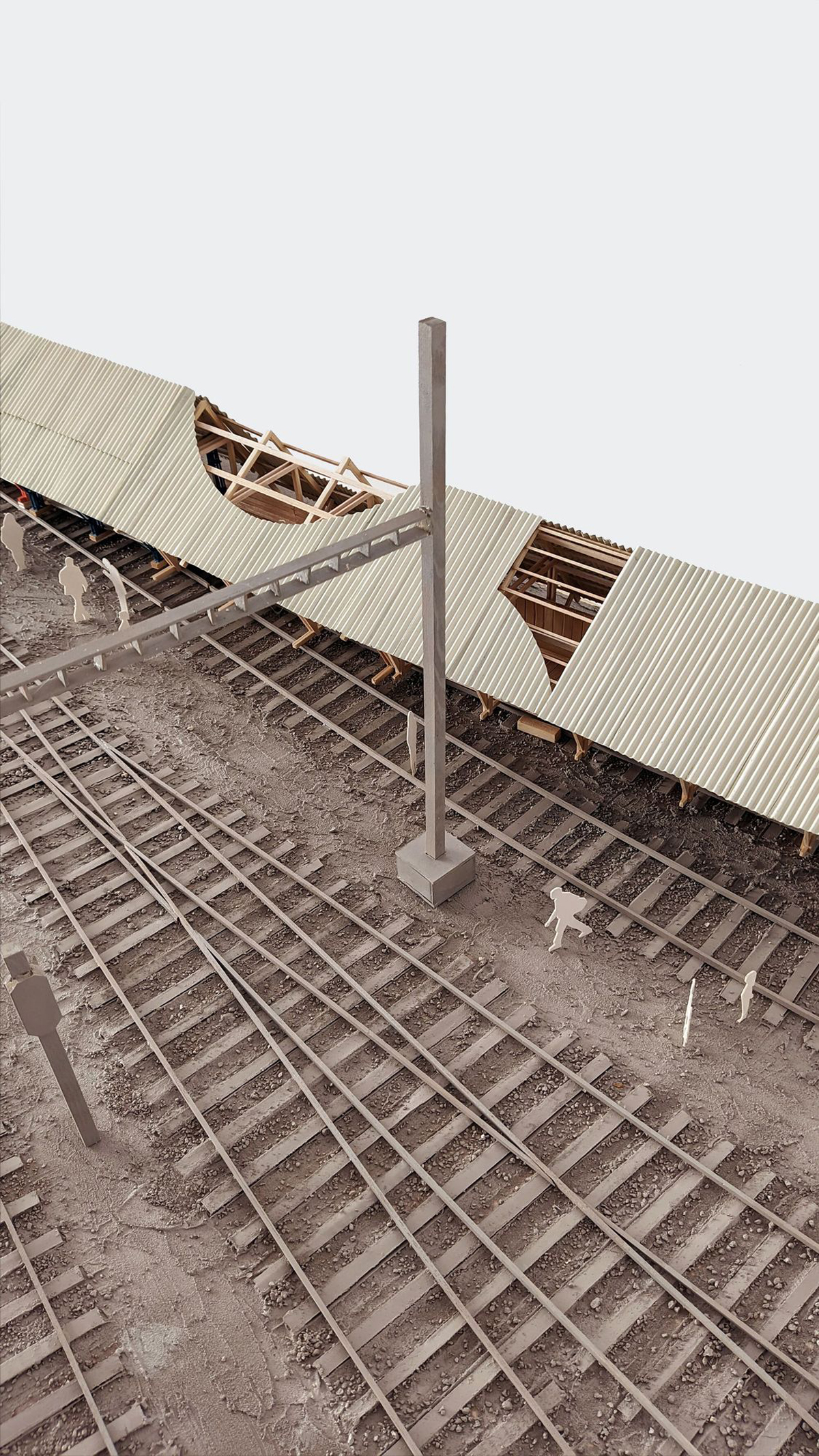 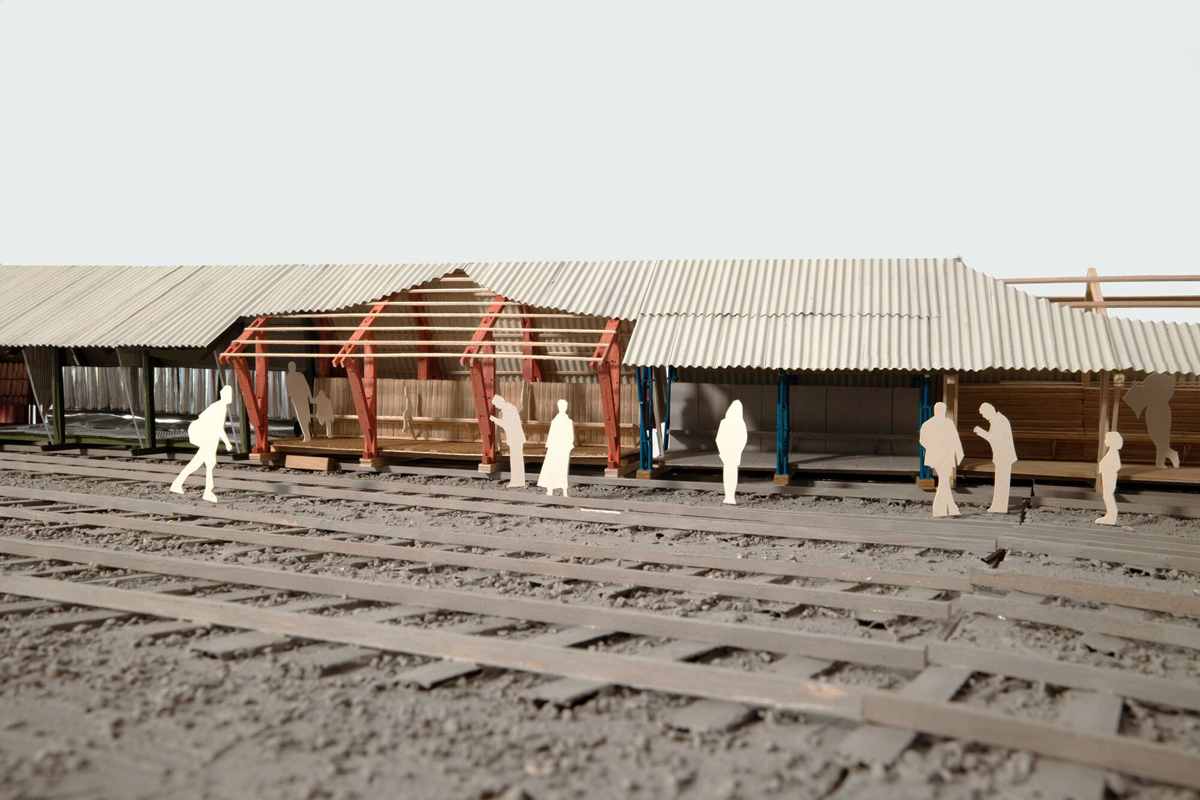 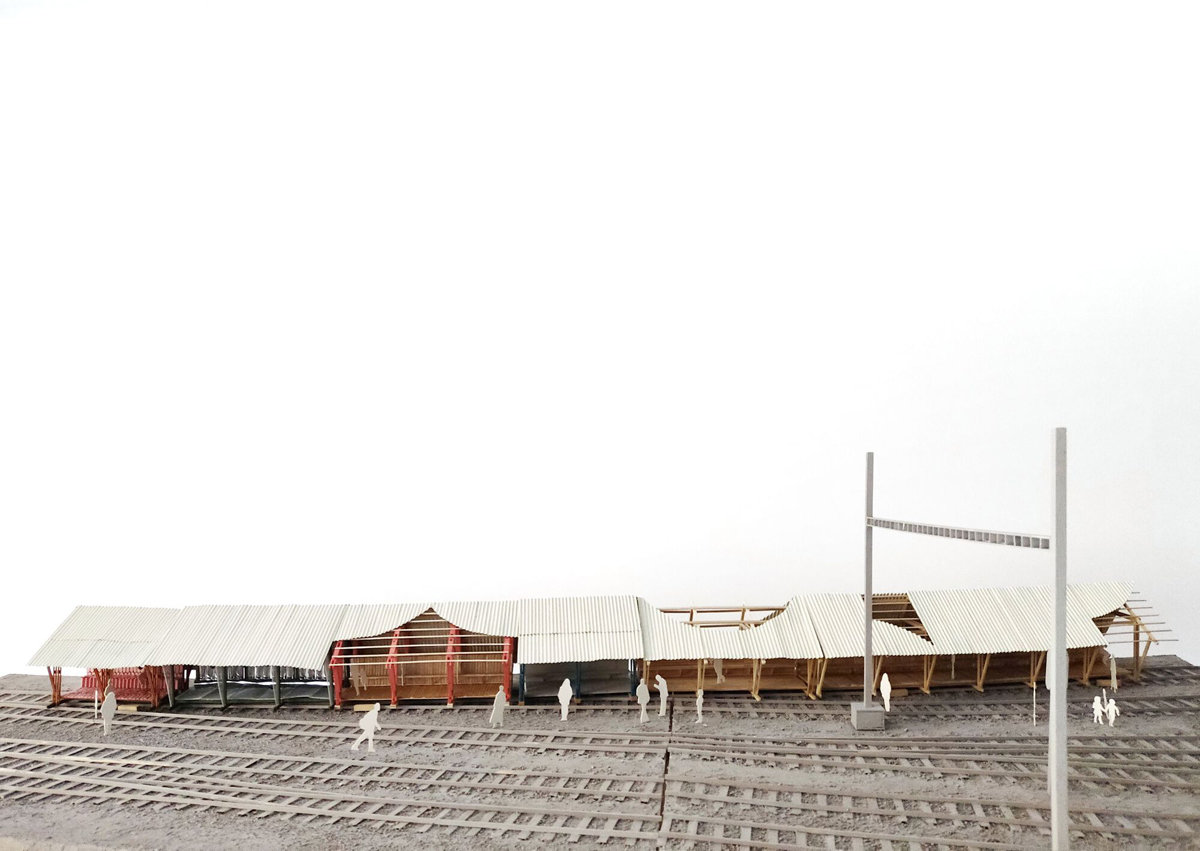 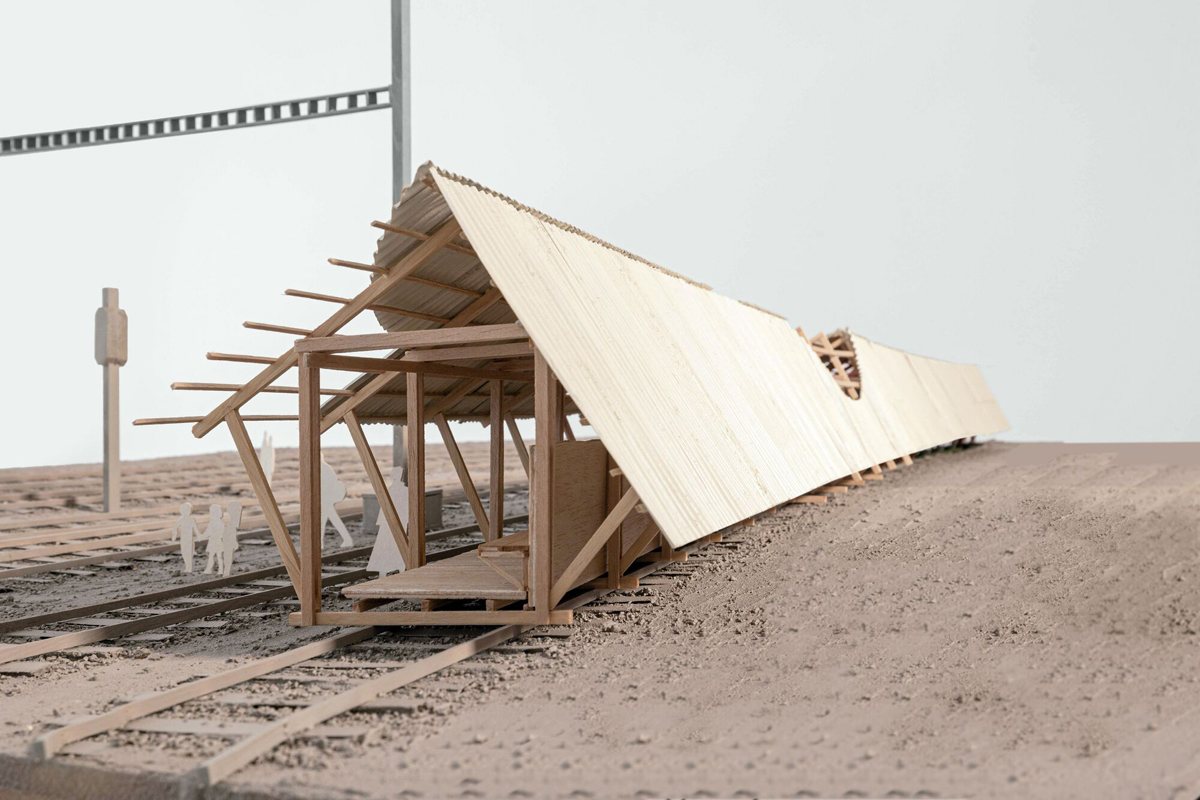 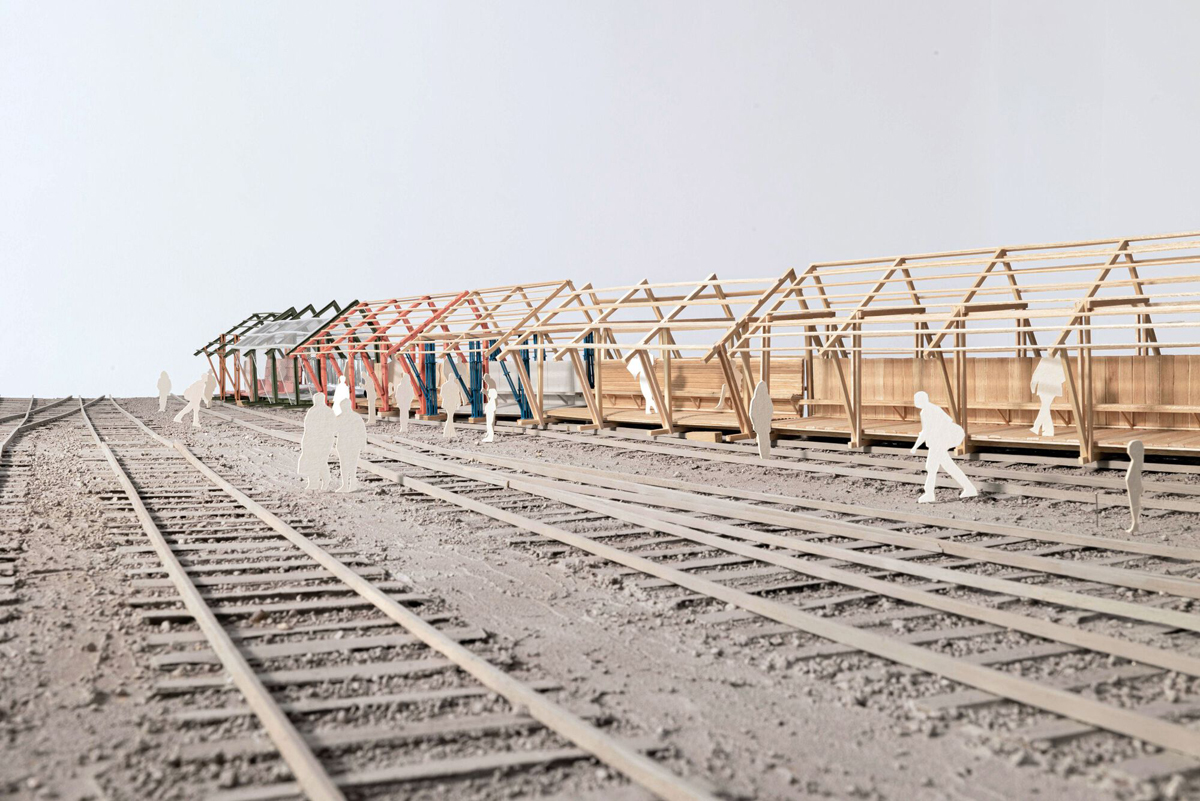 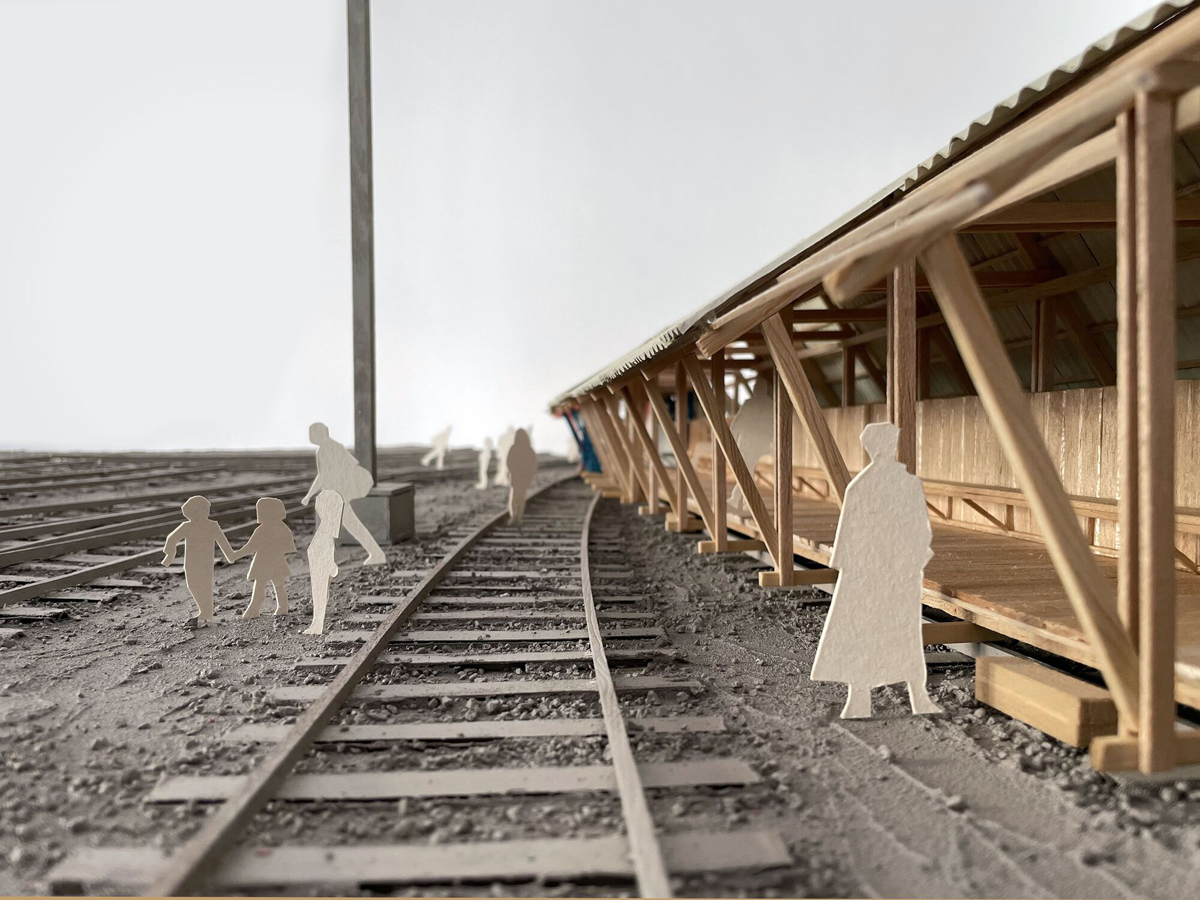 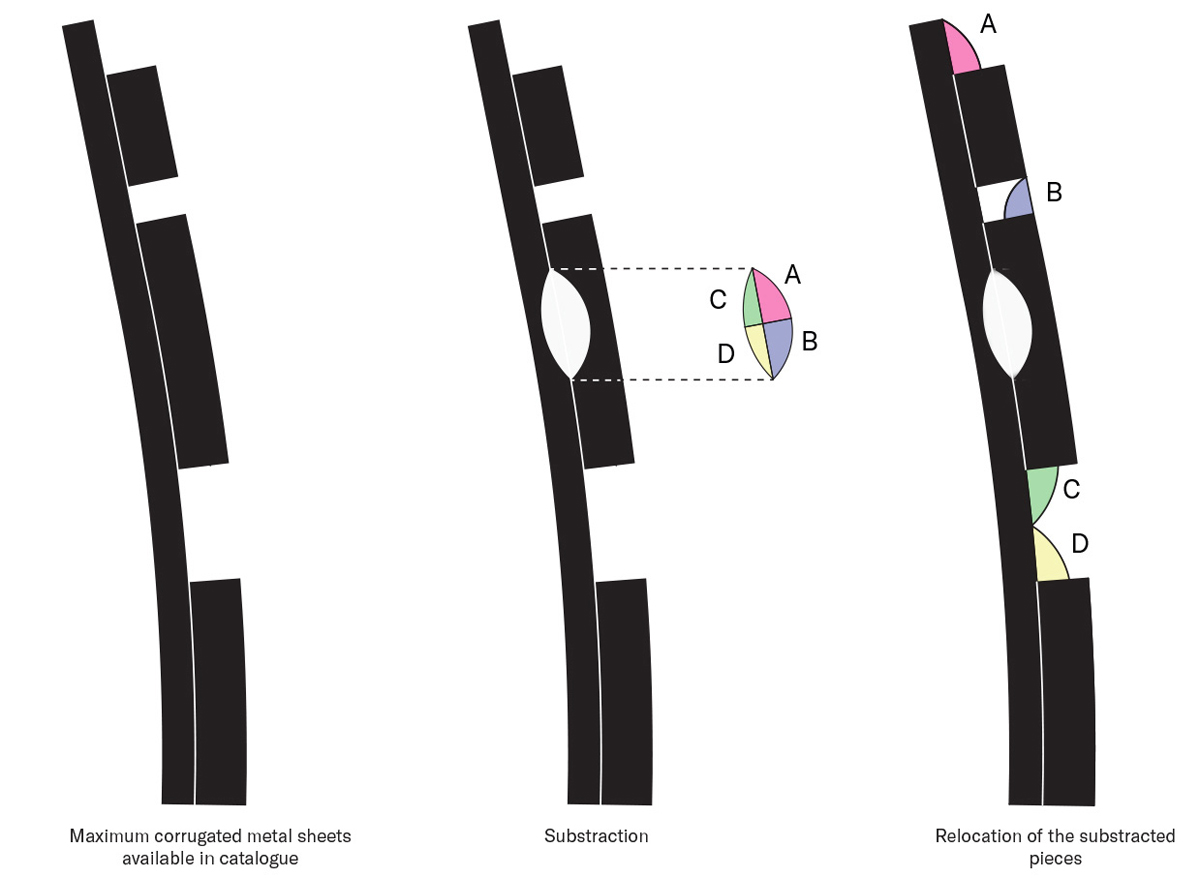