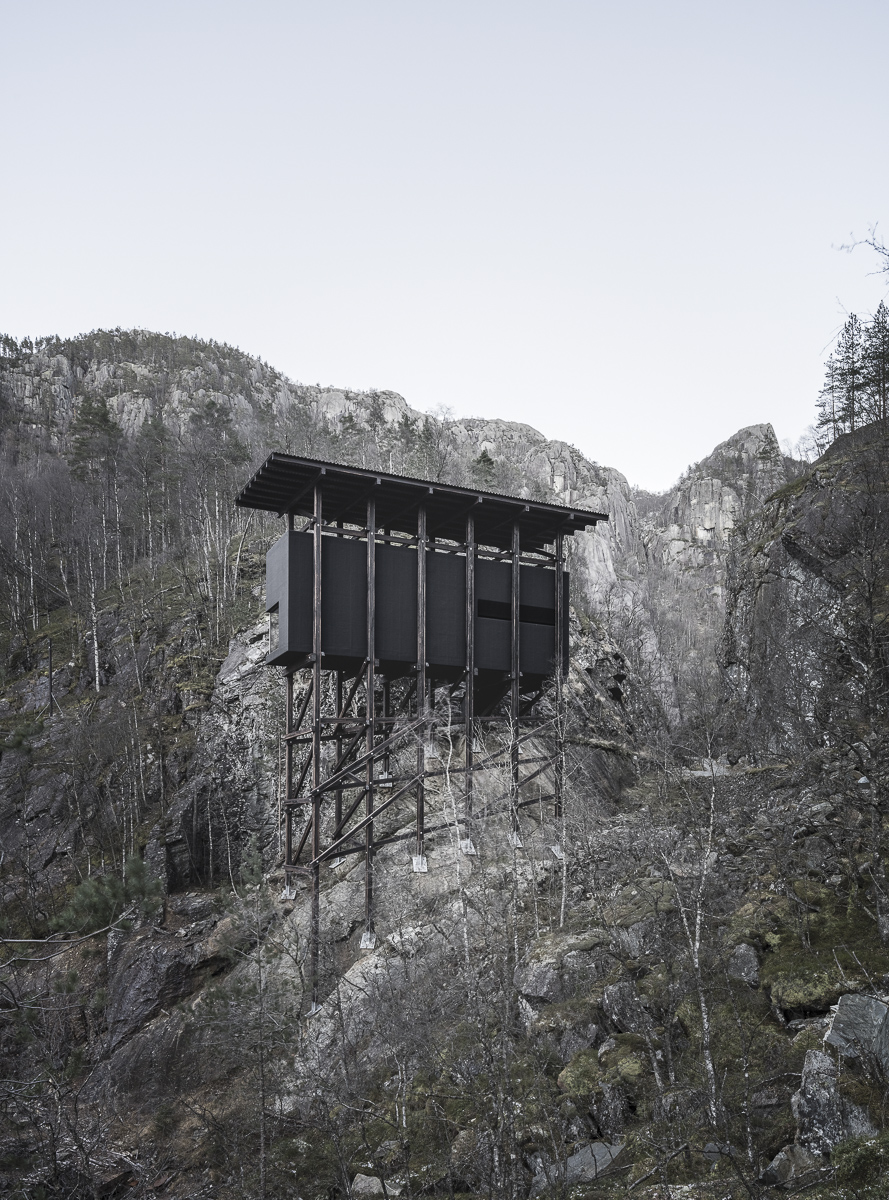 Swiss architect Peter Zumthor combines sleek and industrial aesthetics to bring the history of the briefly booming yet now abandoned Norwegian Allmannajuvet zinc mine to the forefront of memory.

The Allmannajuvet Zinc Mine Museum joins several other architectural interventions in drawing attention and acclaim to 18 of Norway’s celebrated National Tourist Routes. Zumthor’s cluster of four buildings are situated upon Allmannajuvet gorge, part of the stunning Ryfylke route, which stretches from just outside Stavanger to Røldal.

Commissioned in 2002, the stilted intervention is part of the Norwegian Public Roads Administration’s effort to inspire increased tourism in the isolated region. Since 1994, the administration has opened 18 routes that meander through Norway’s breathtaking fjords, coastlines and waterfalls.Zumthor’s museum is one of several commissioned architectural projects along the trails. Among these is his and Louise Bourgeois’ Steilneset Memorial, which poetically commemorates the 91 victims of the 17th-century witch trials. Zumthor’s four buildings include a small museum, a cafe, a shelter and a service building, each offering a different view of the isolated landscape. Both the museum and the café stand tall over the precipitous landscape, balanced on a grid of timber supports. Nearby, the service building perches along the side of a large stone wall.

These buildings occupy a once-booming zinc mine operation. The Allmannajuvet mine began operations in 1881, closing after only 18 years due to the ore’s changing prices and high extraction costs. Though its main visitors are now hikers on the trail, the mine originally boasted over 160 employees and was a critical locus for zinc exports. “It’s incredibly remote, it’s modest and you can see that the people were poor,” explained Zumthor, speaking to Icon. “The working conditions must have been terrible. You cannot stand upright in the tunnels; you have to go miles into the mountain, where it’s cold in summer and winter. So it gave us the idea to be modest in everything we did. Not poor, but modest.”

Through materials and design alone, Zumthor honors the site’s industrial heritage. The exposed structural timber framework and corrugated metal roofs of the buildings are in dialogue with the infrastructure of mining operations as well as the surrounding rugged terrain.The intimate relationship with history through the careful choices of site, material and form is typical of Zumthor’s work. Allmannajuvet is no exception, powerfully recalling the site’s industrial heritage. Paying close attention to both materials and construction, the work harnesses both past and present, quoting the site’s industrial history through distinctively post-industrial design. 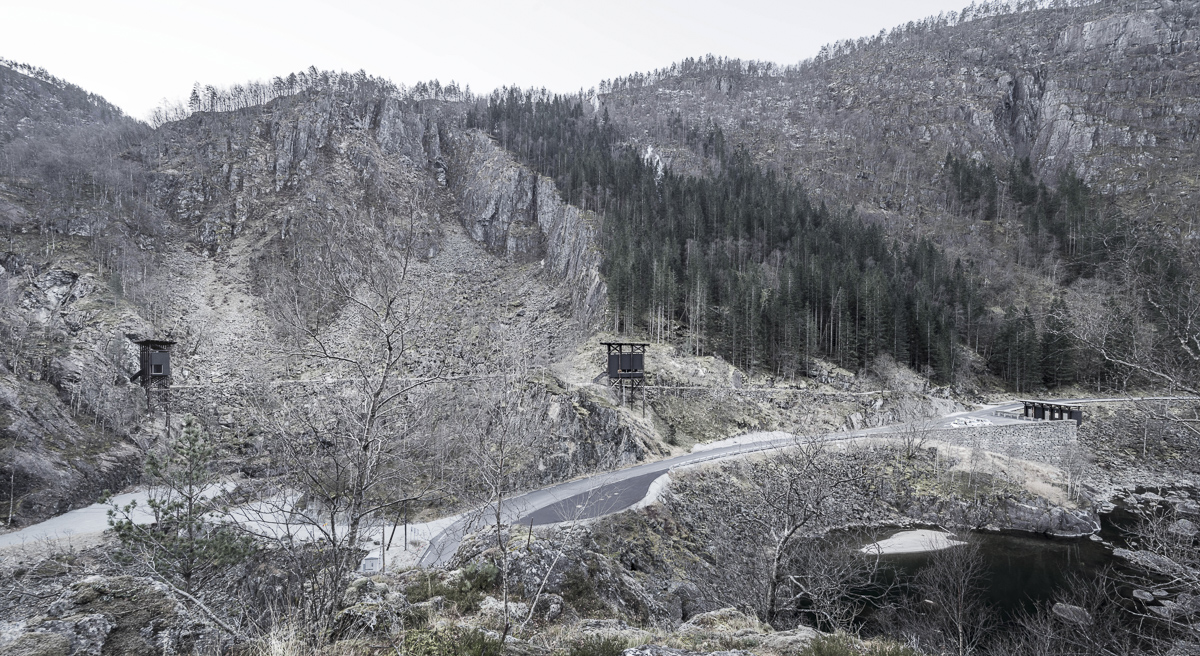 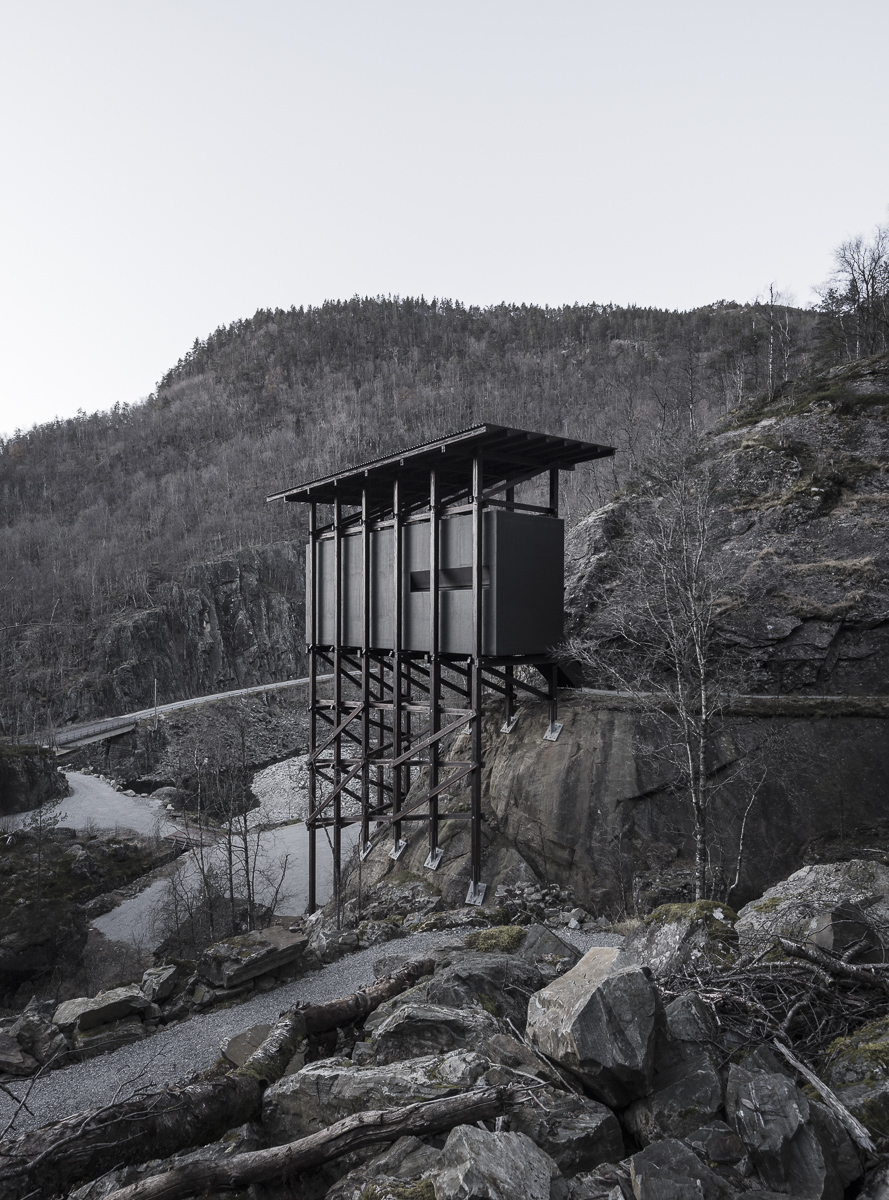 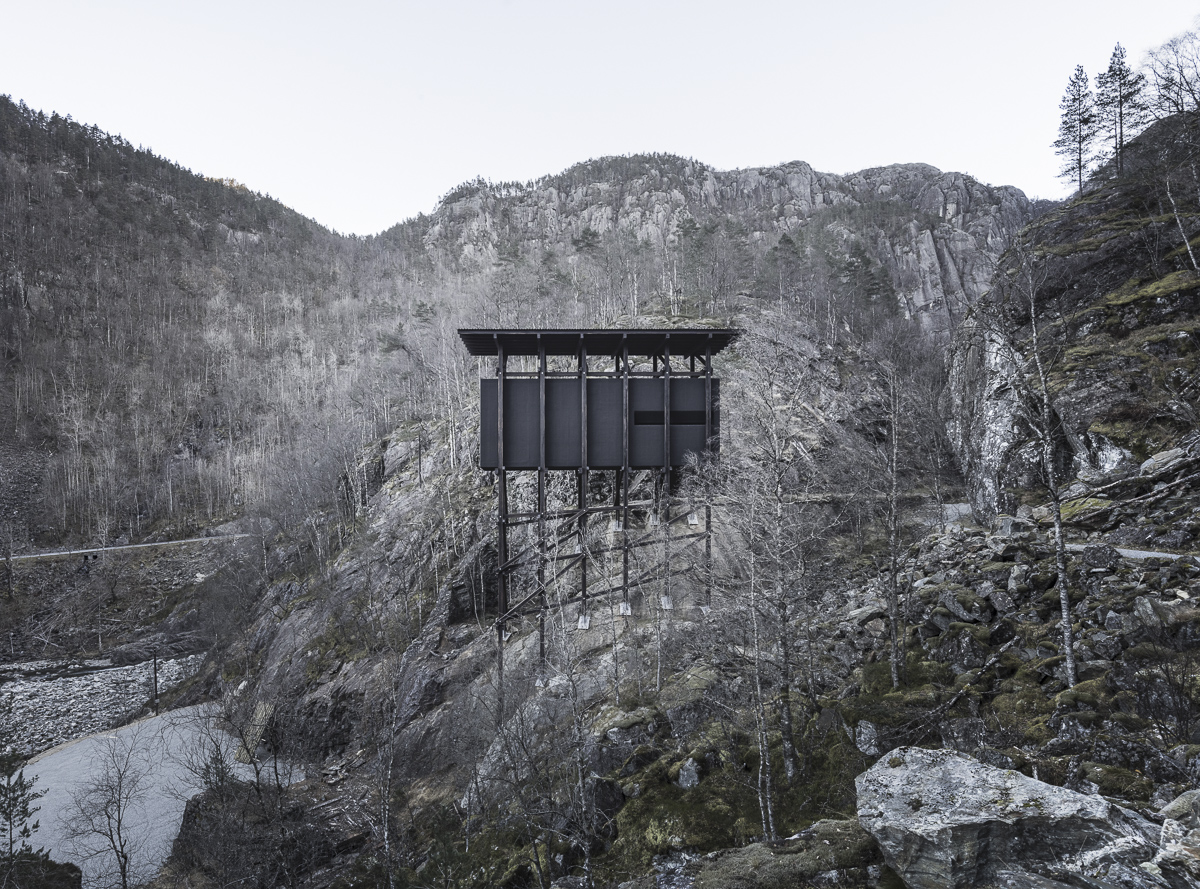 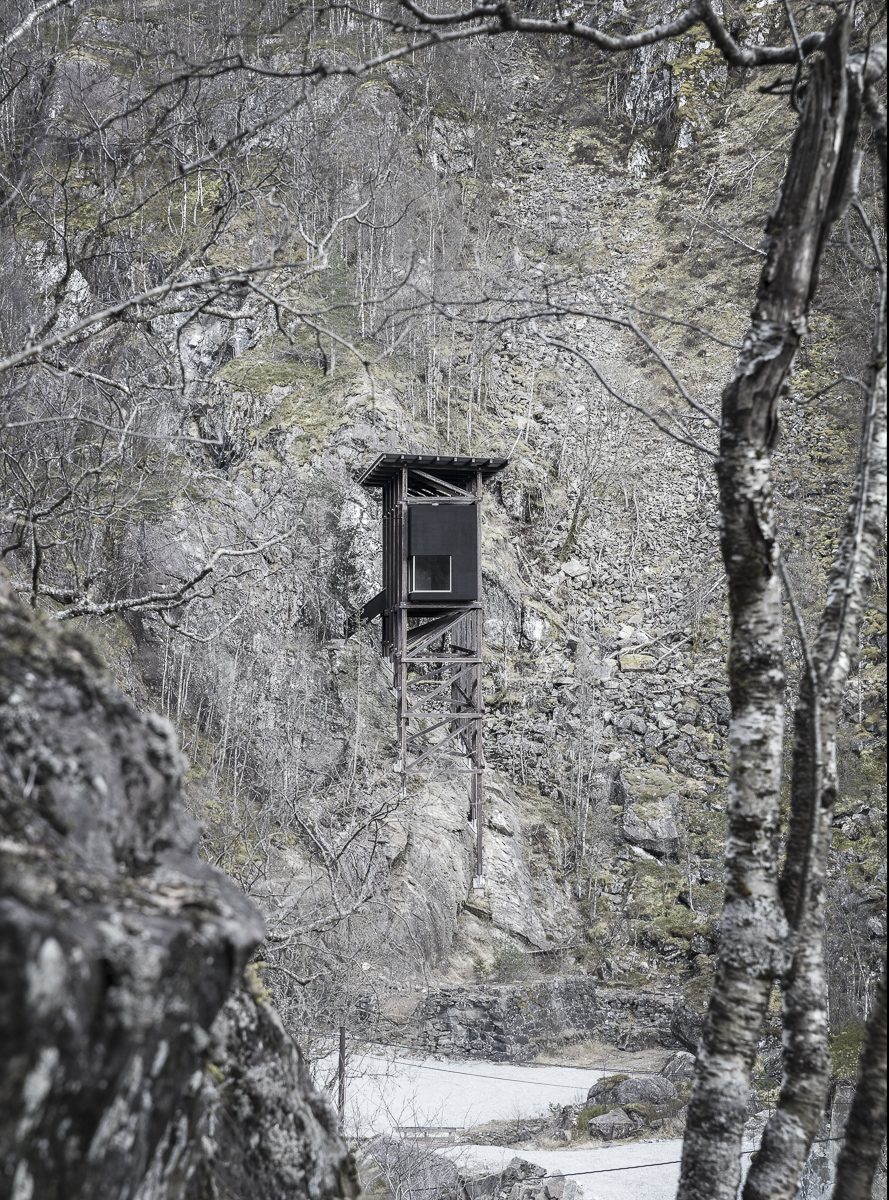 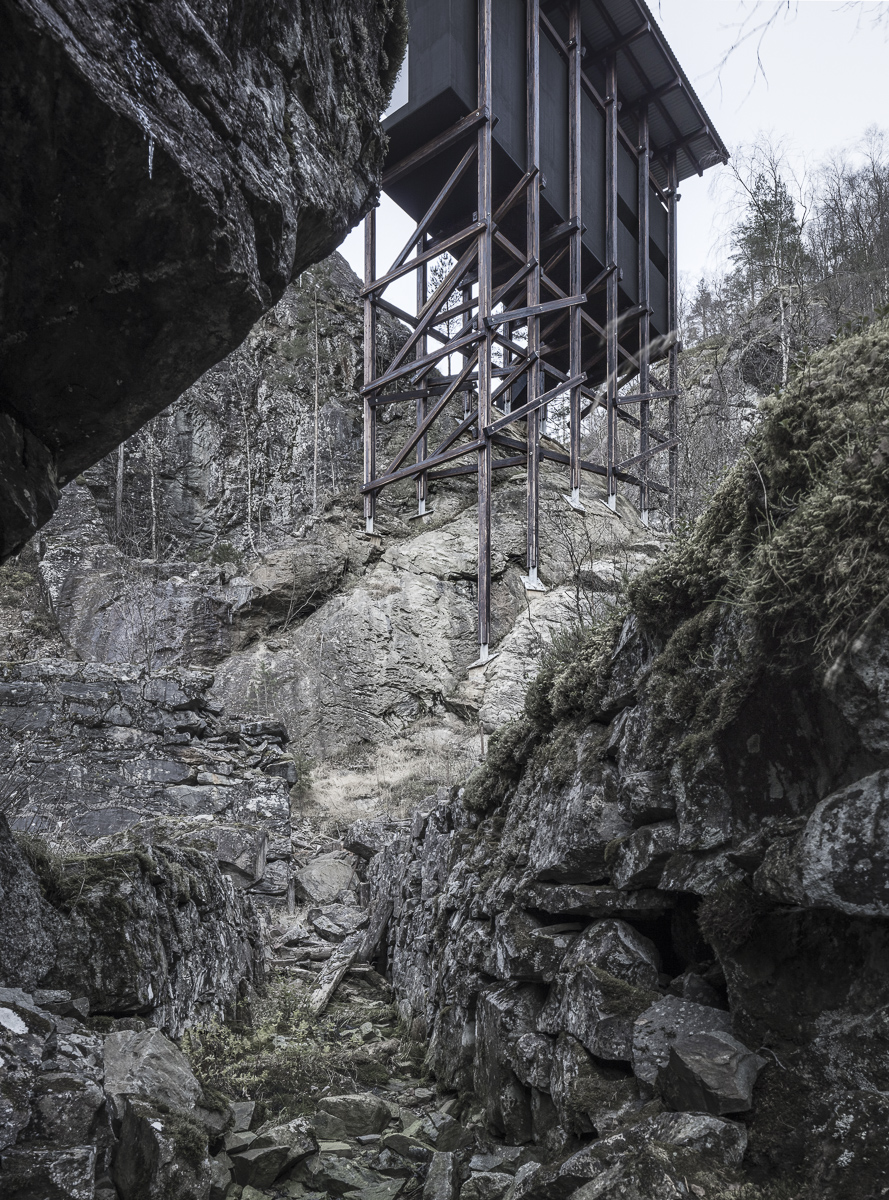 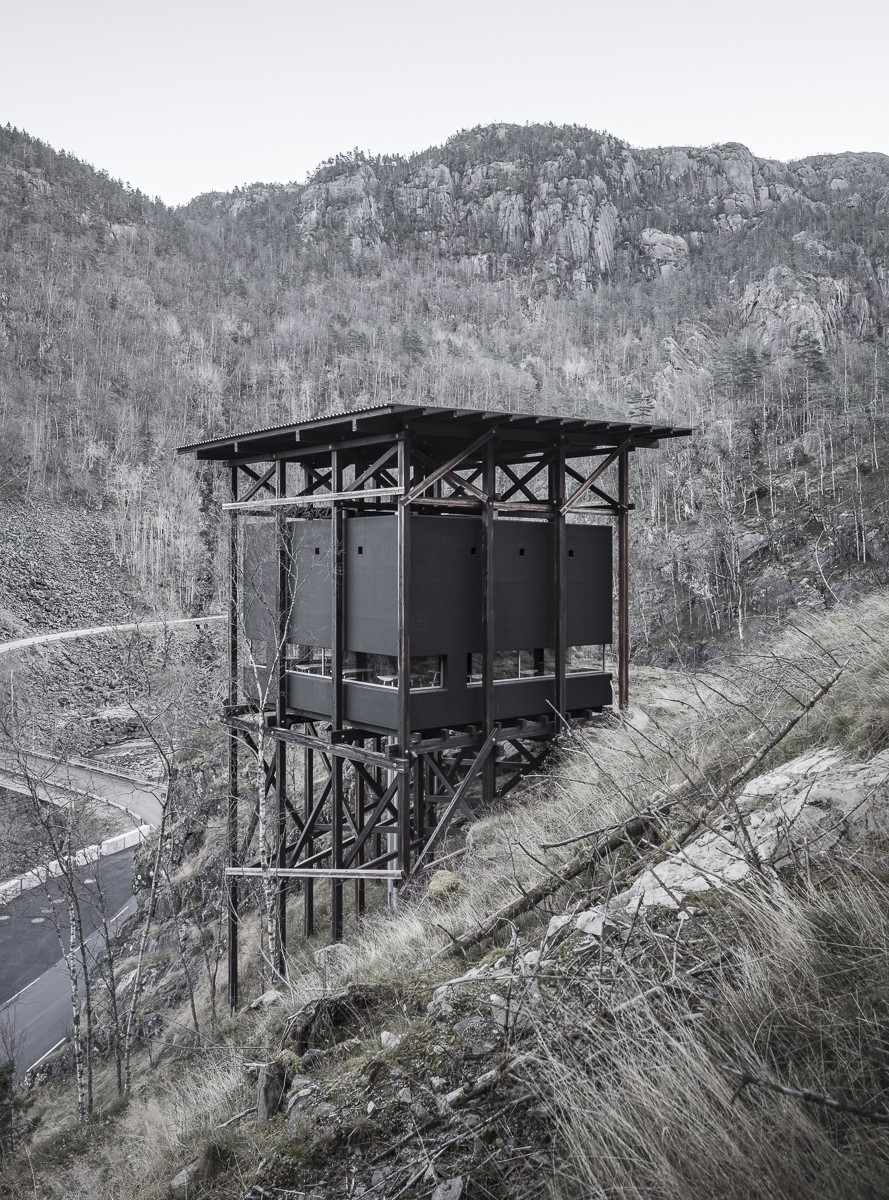 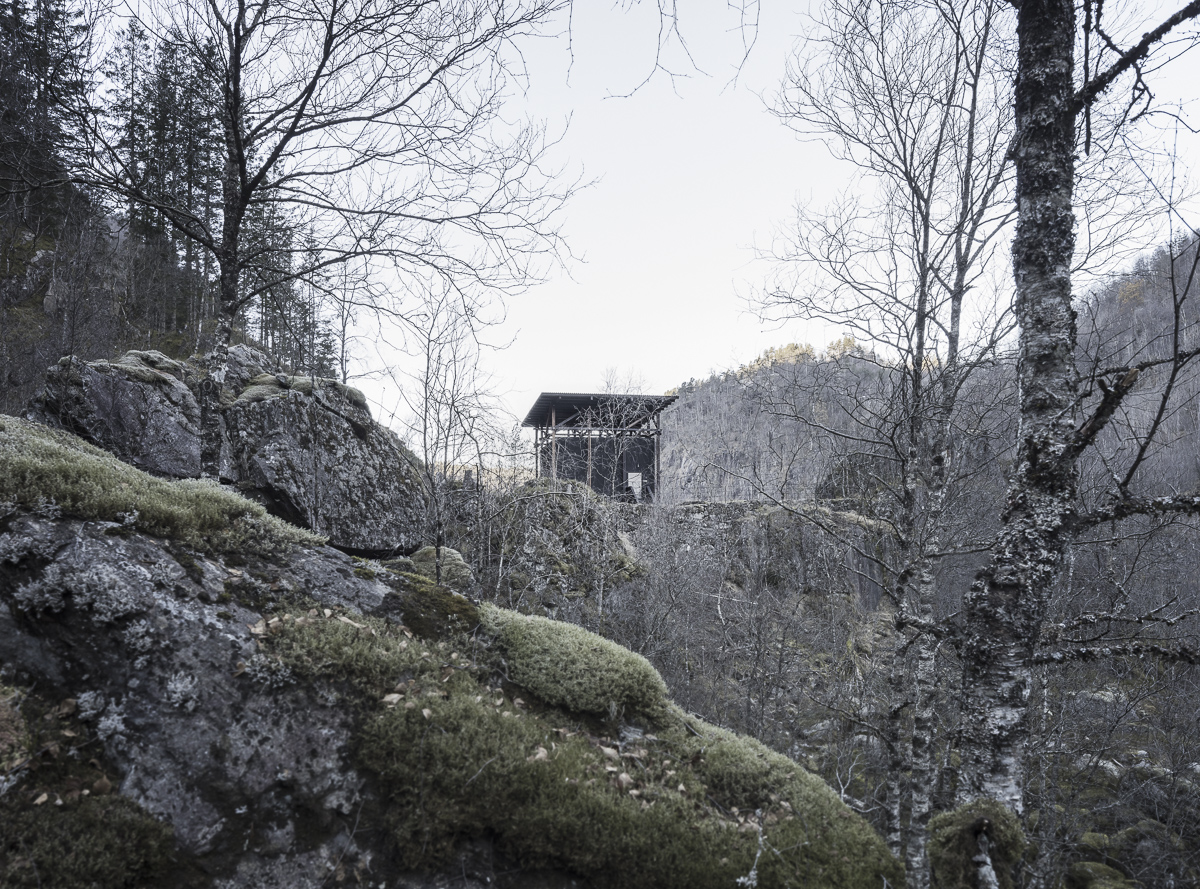 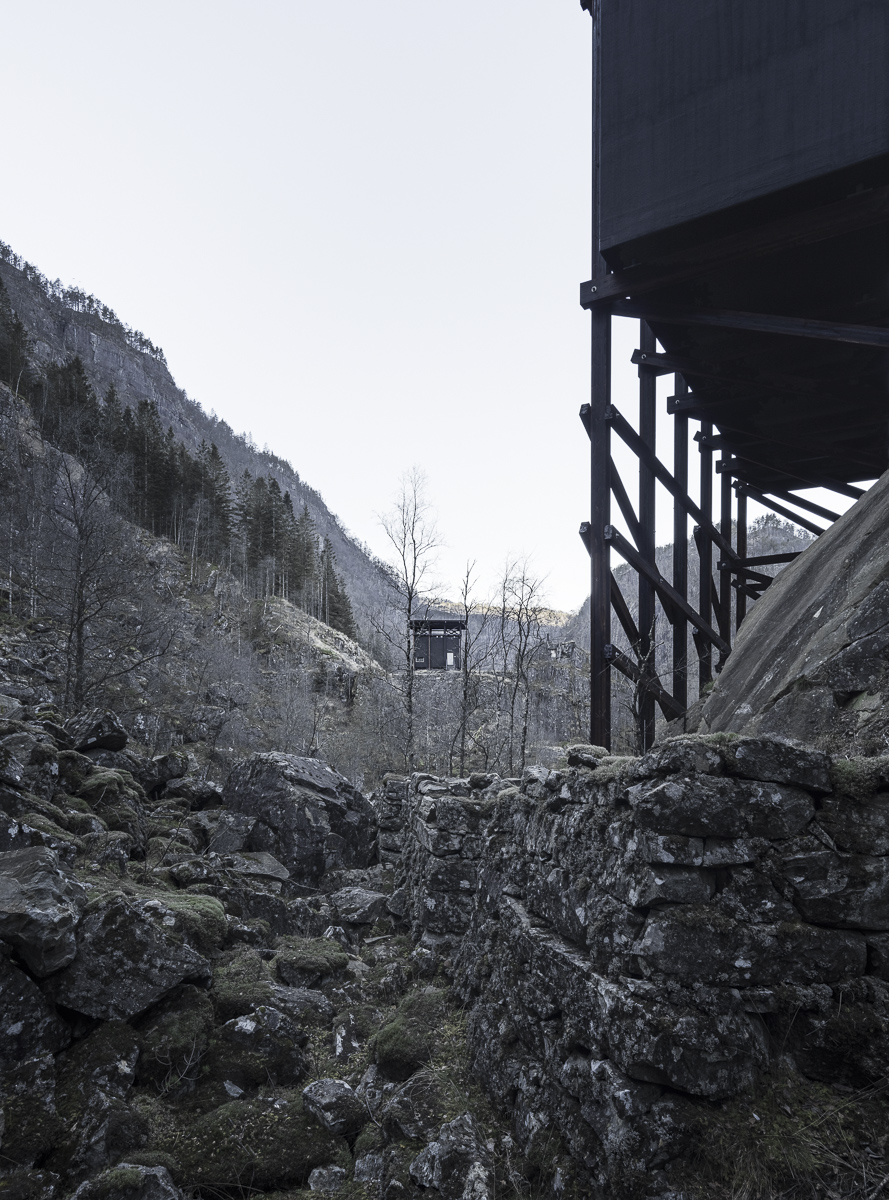 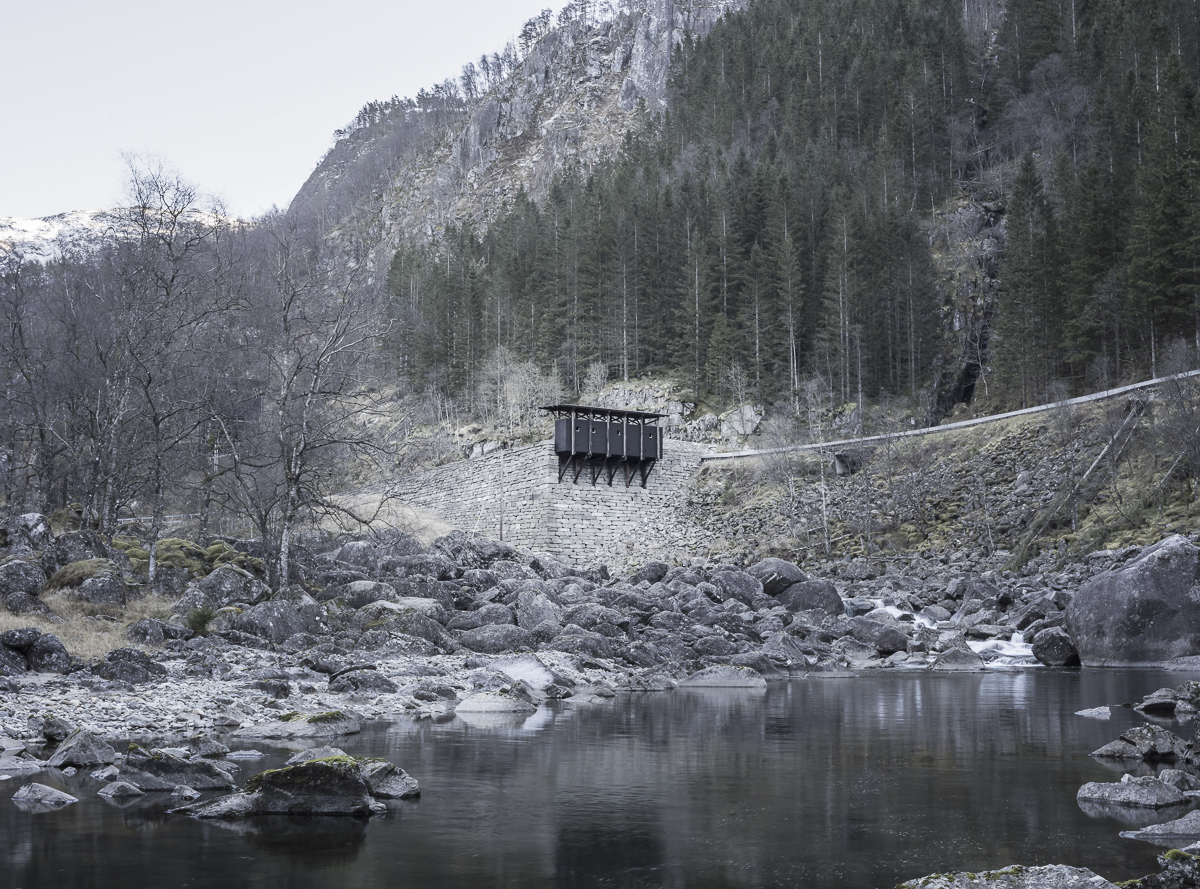 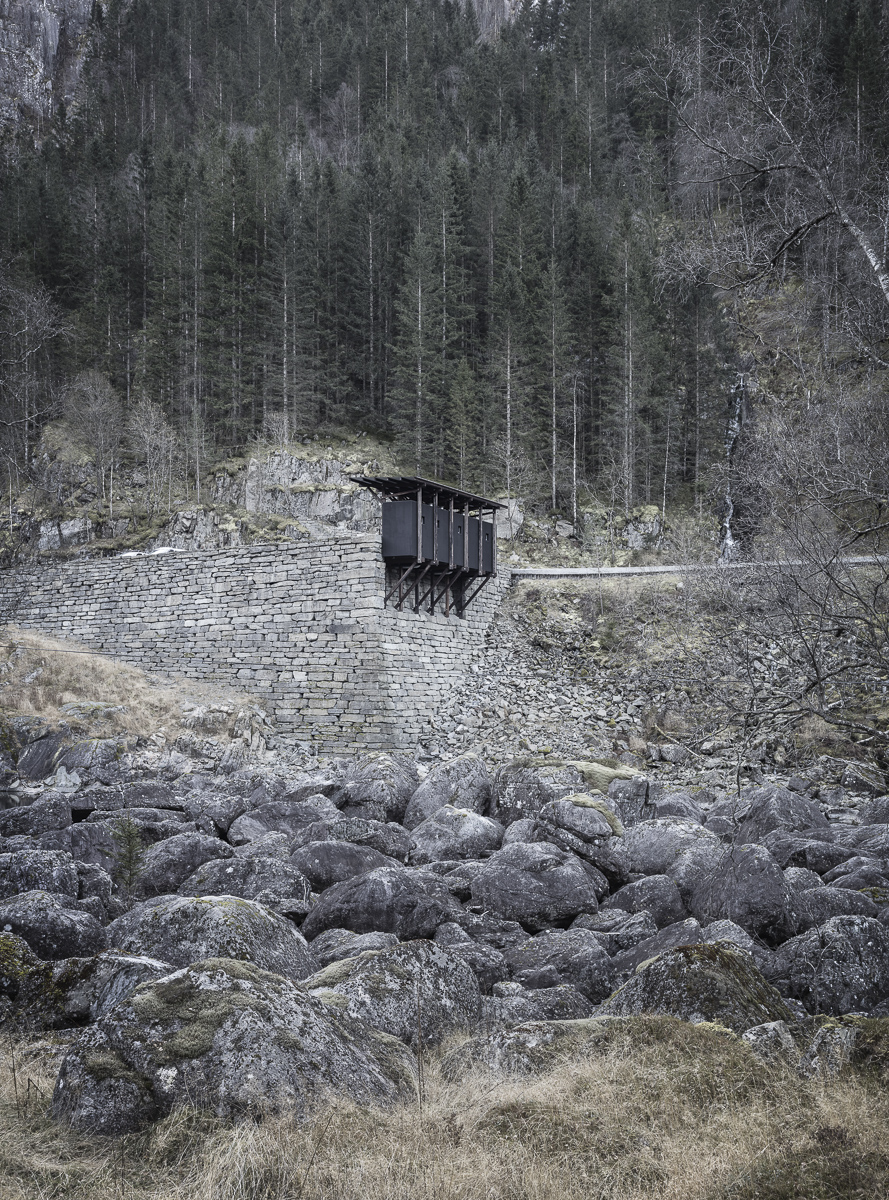 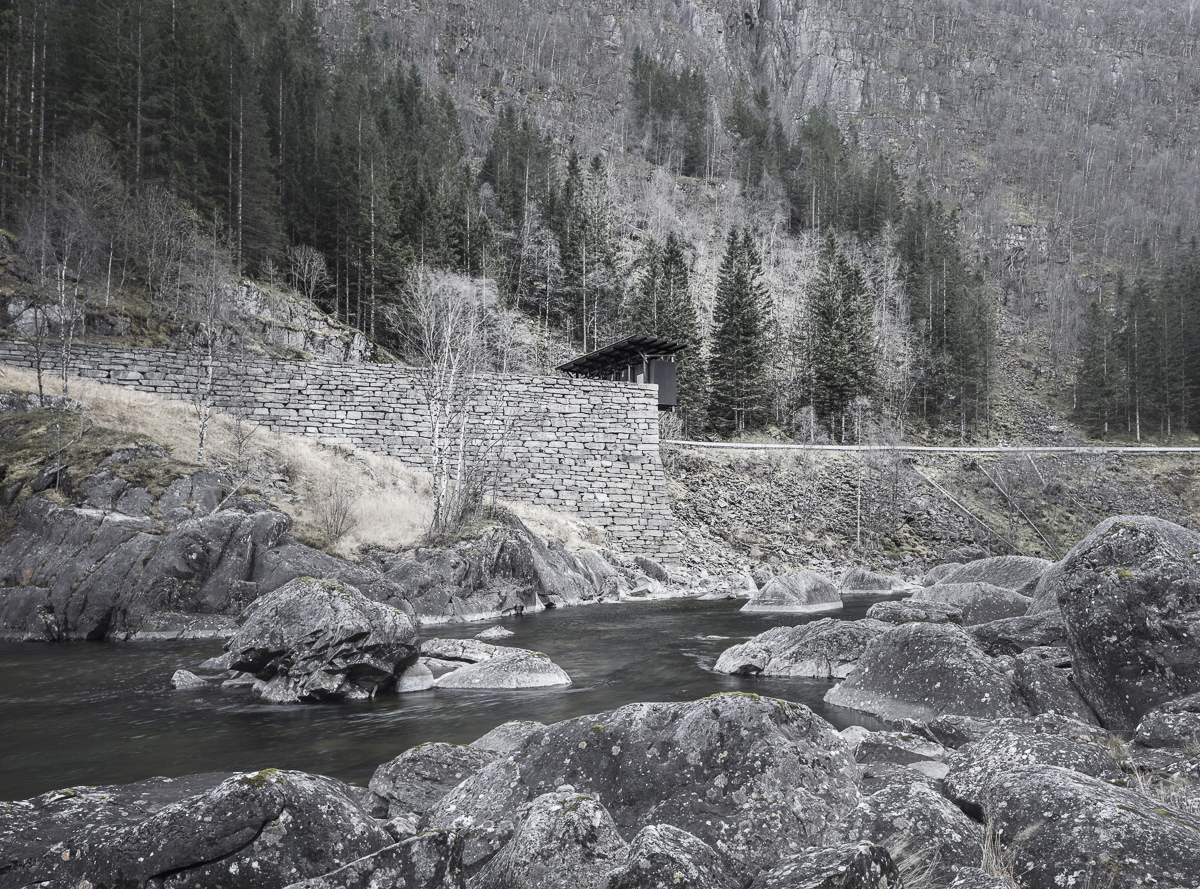 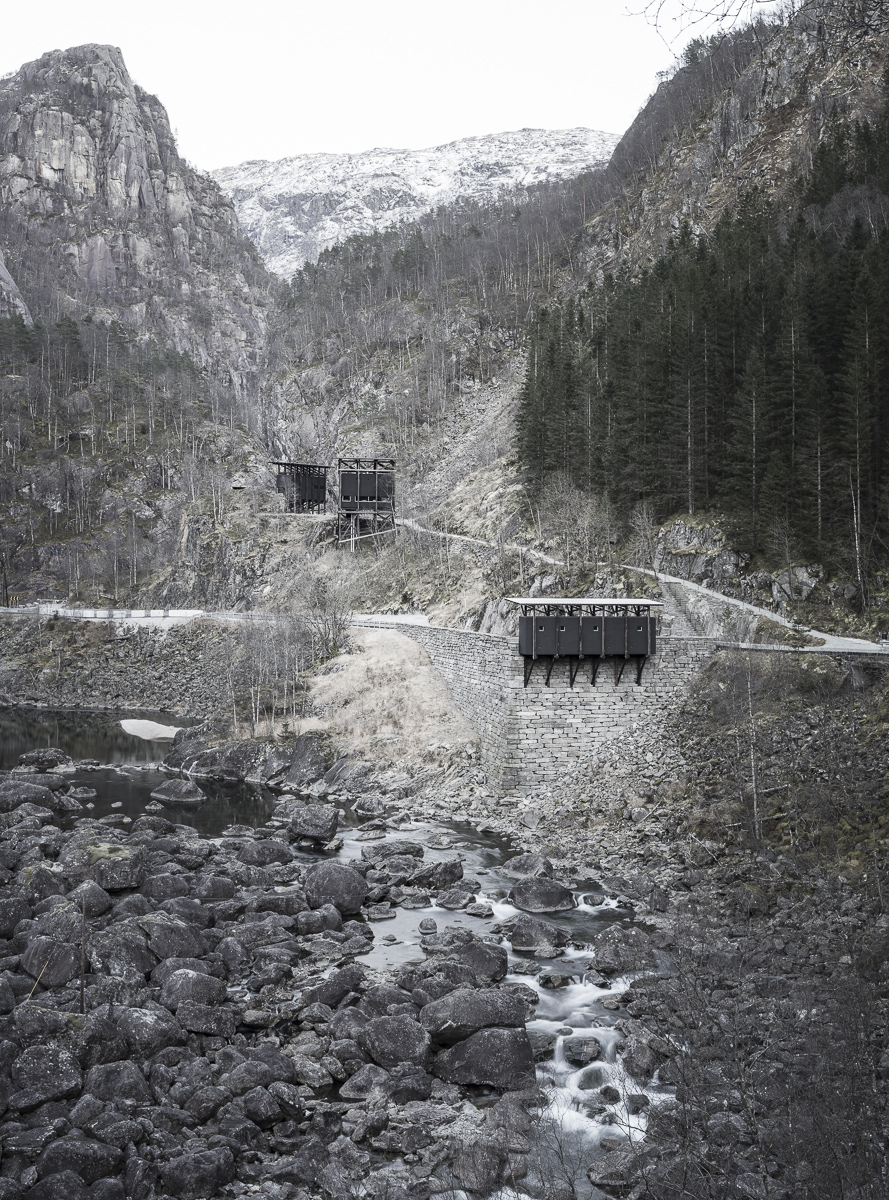 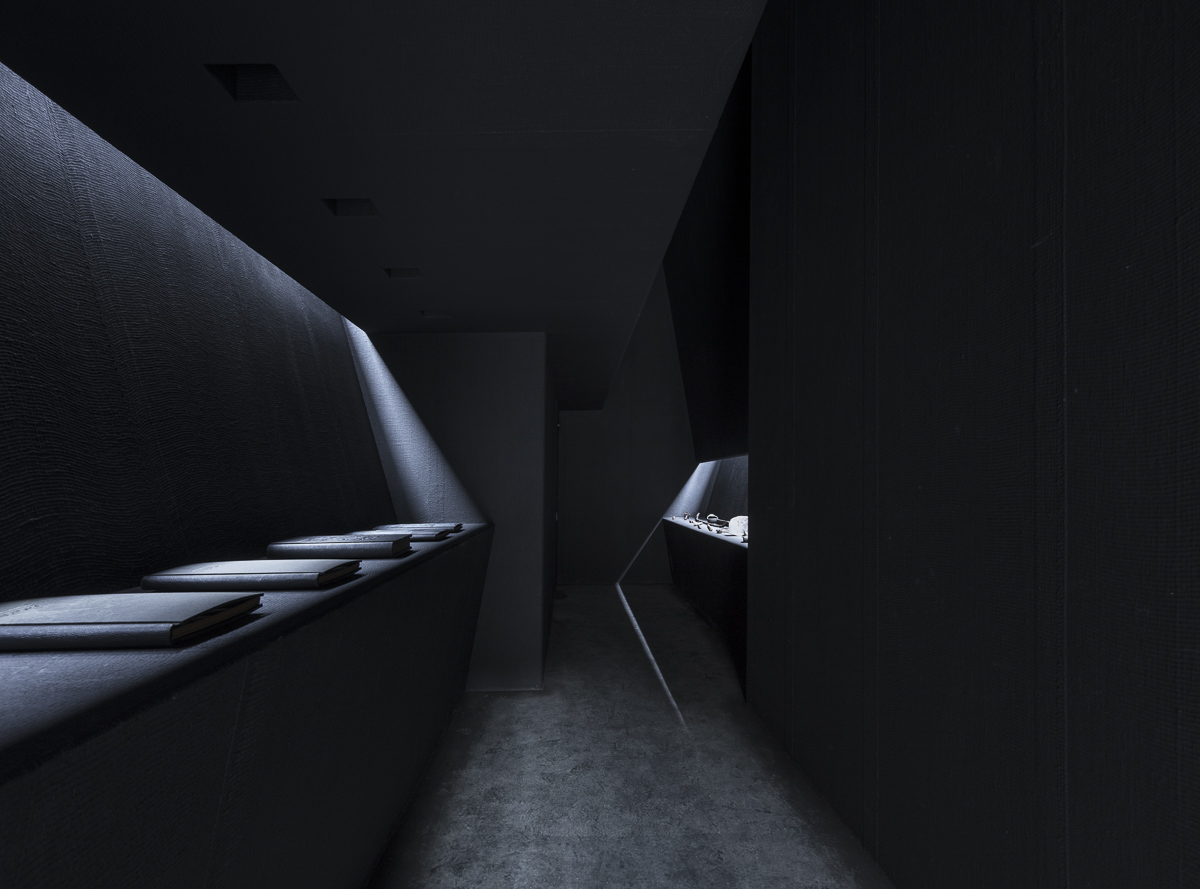 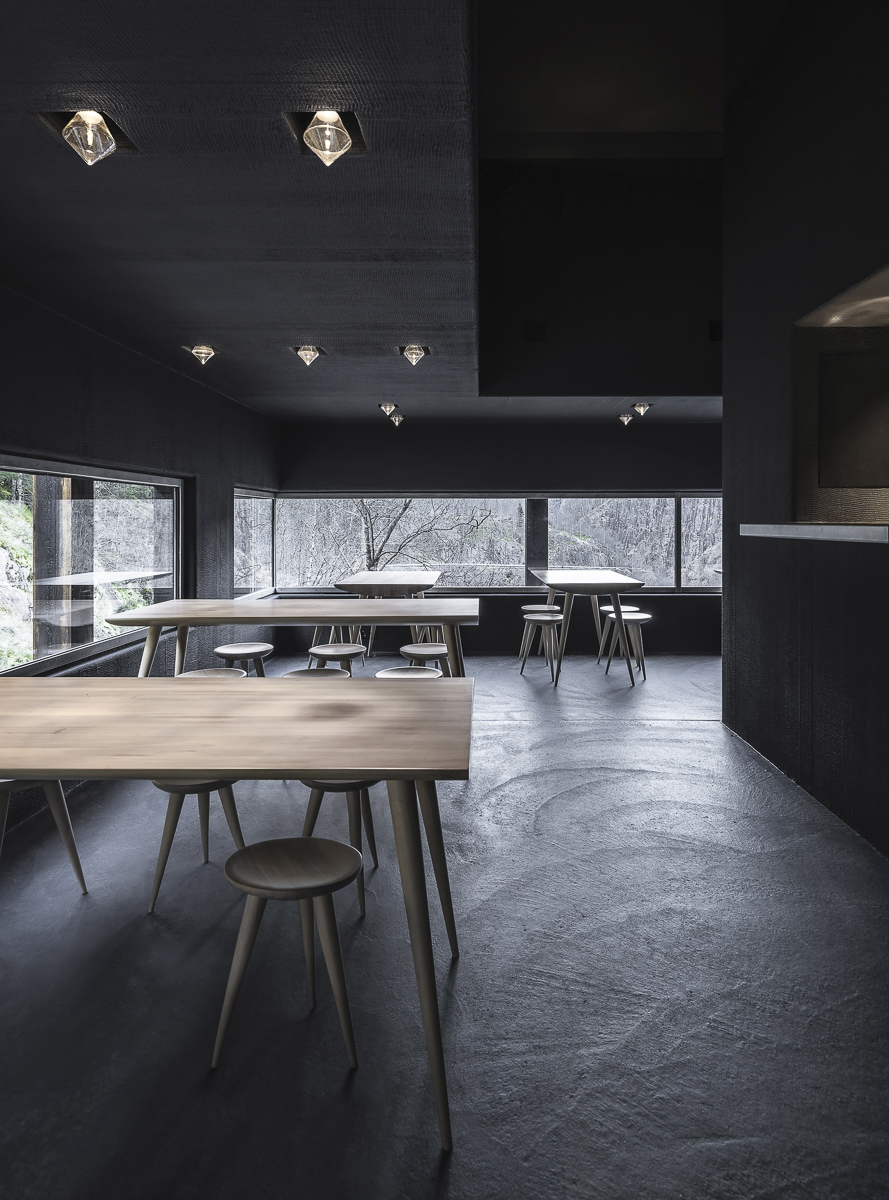 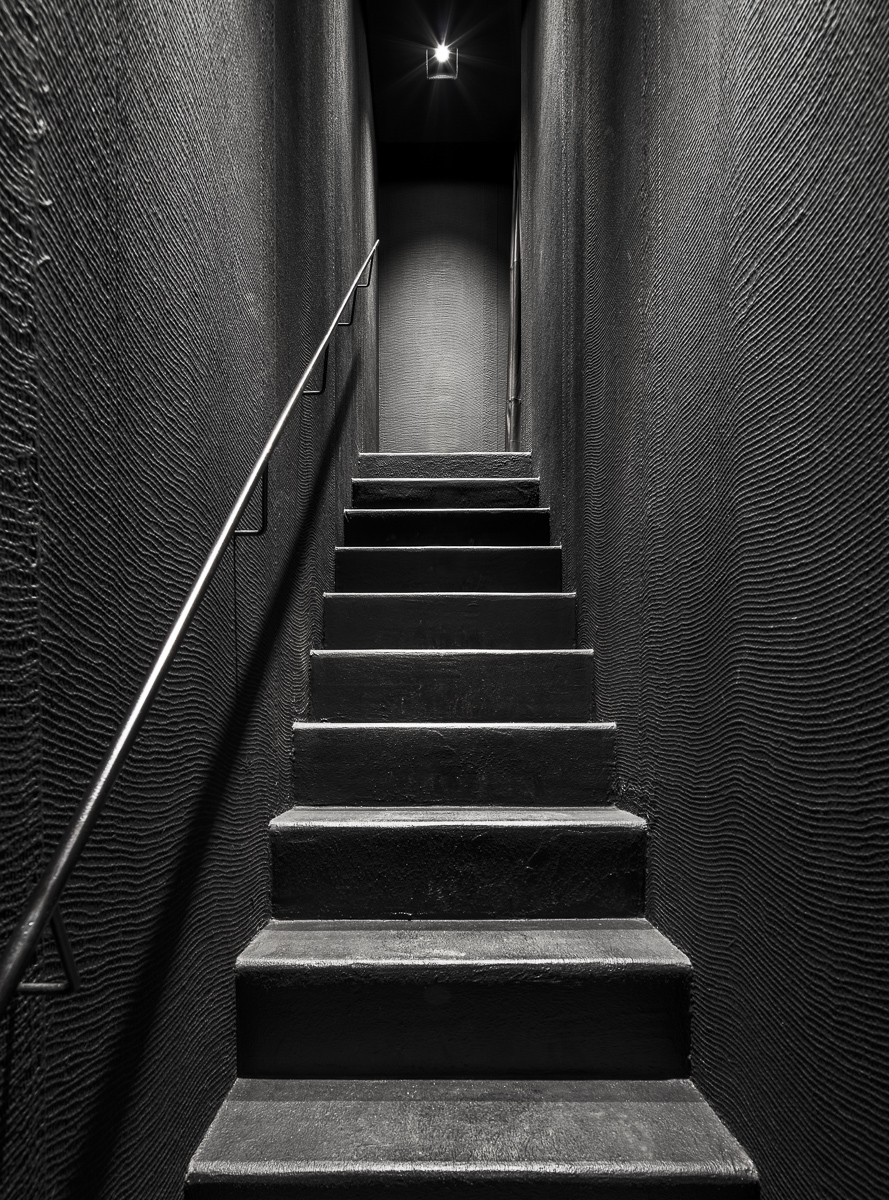 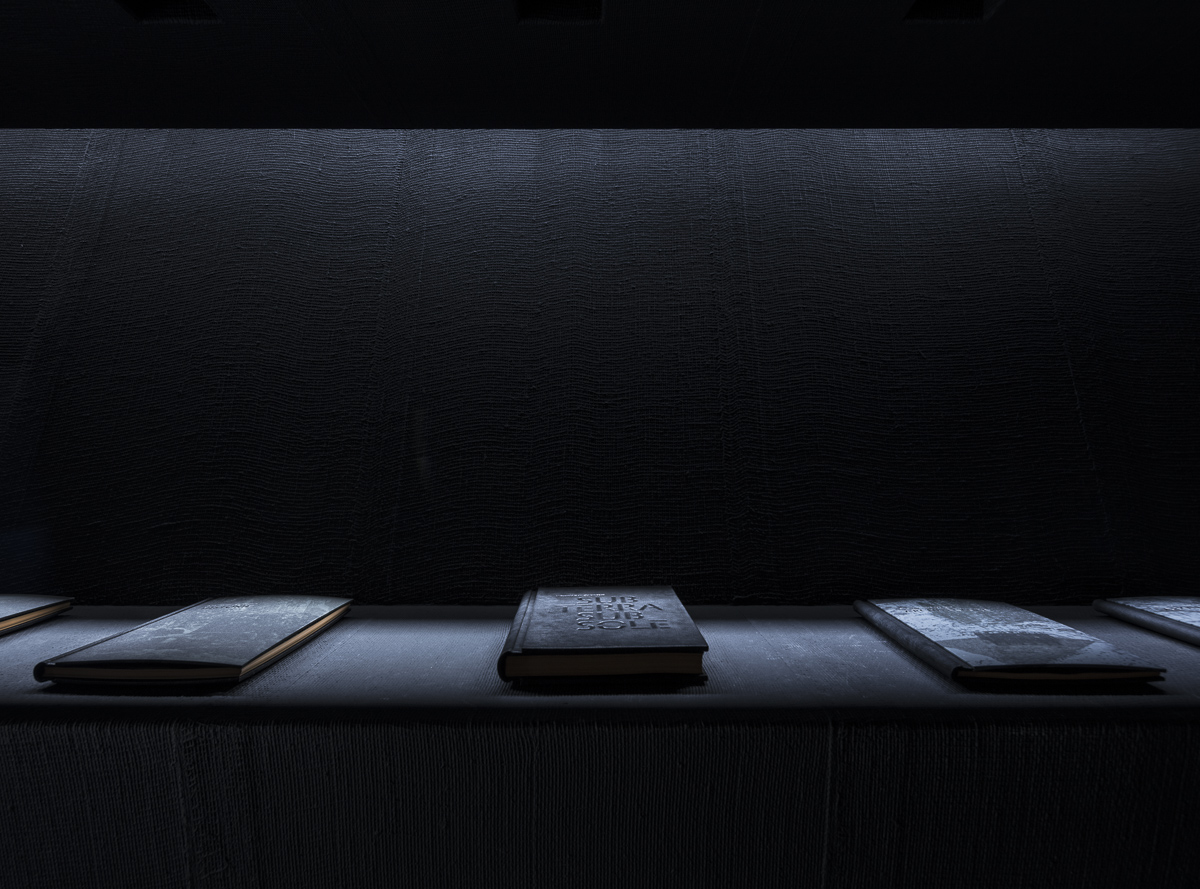 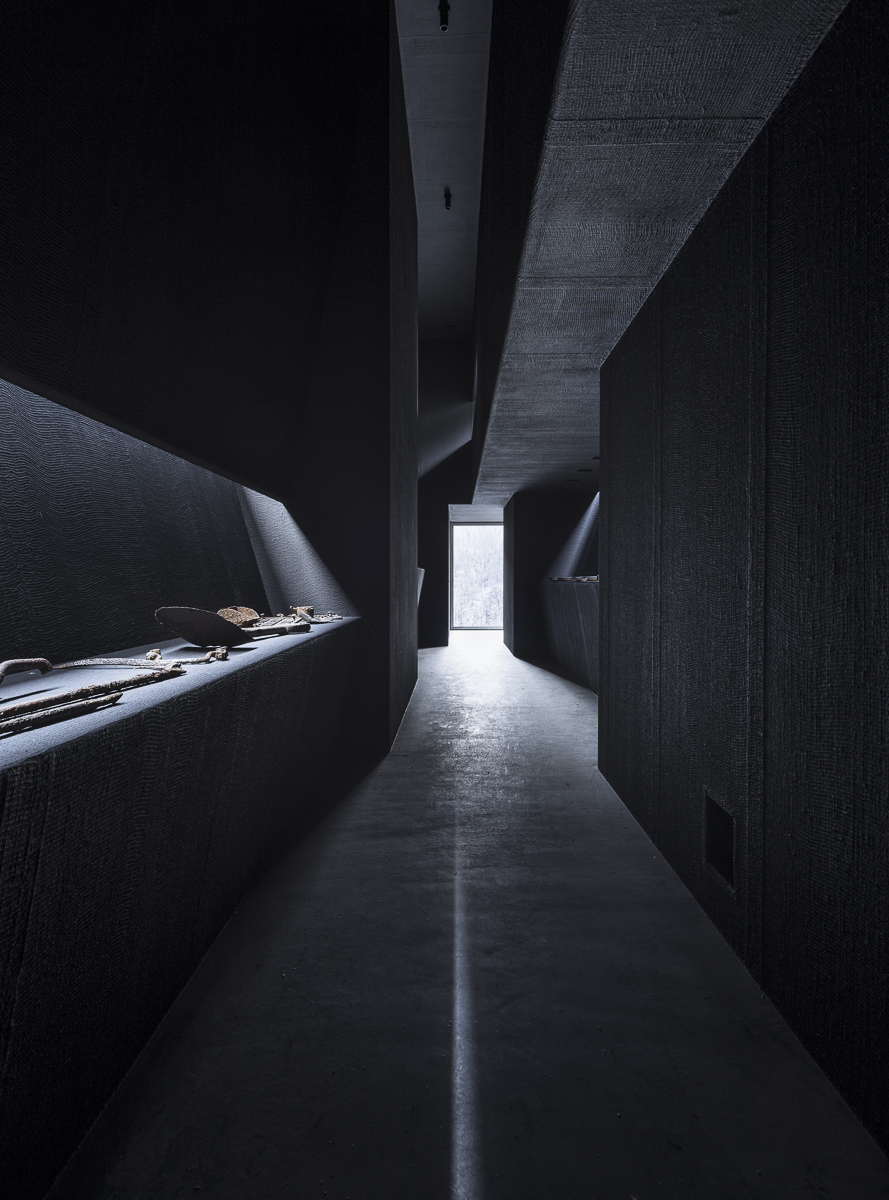 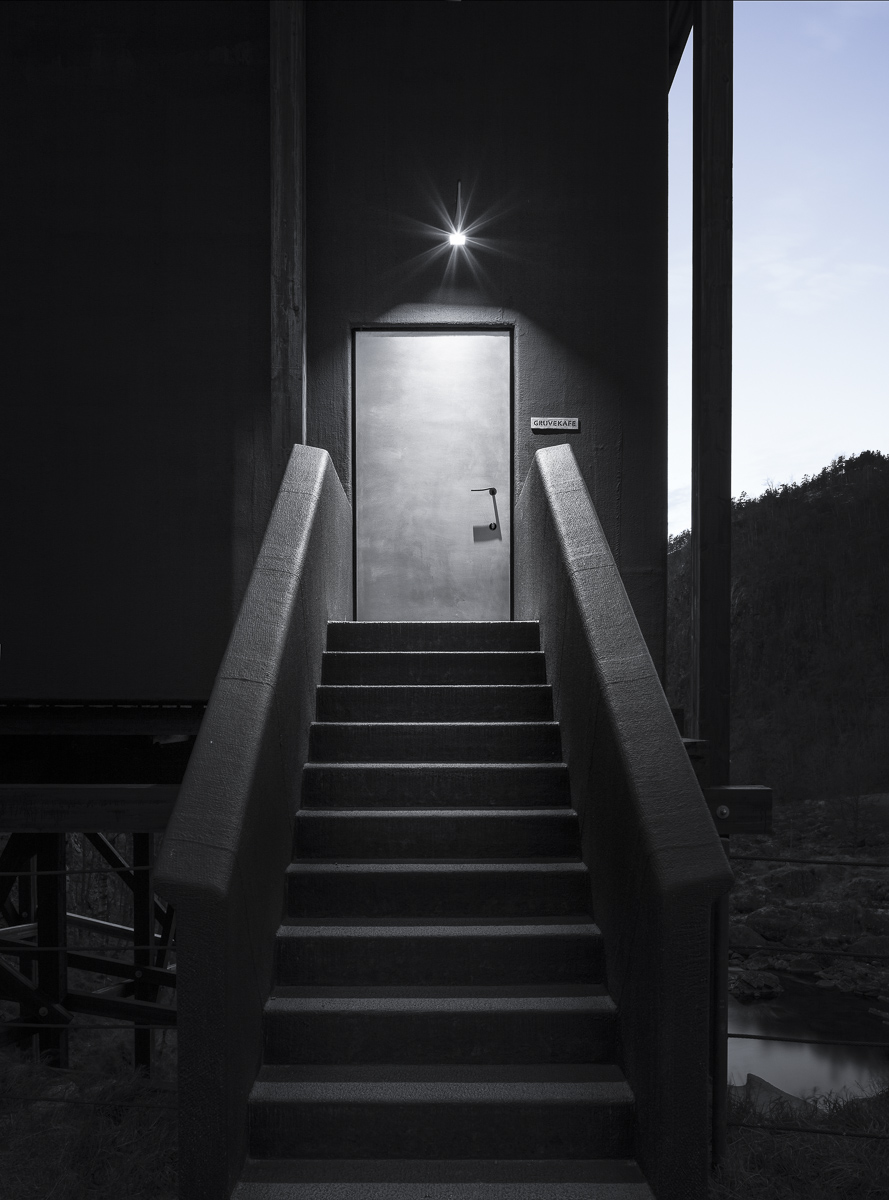 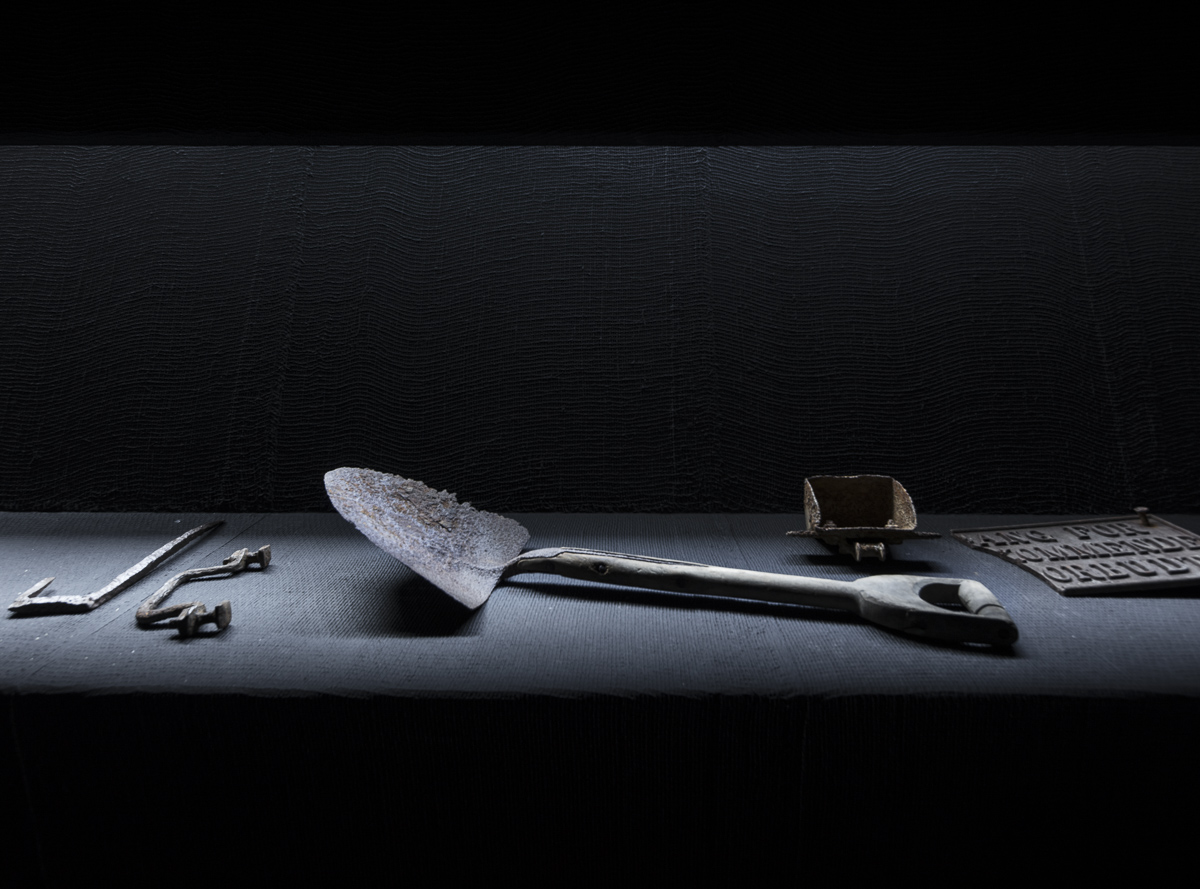 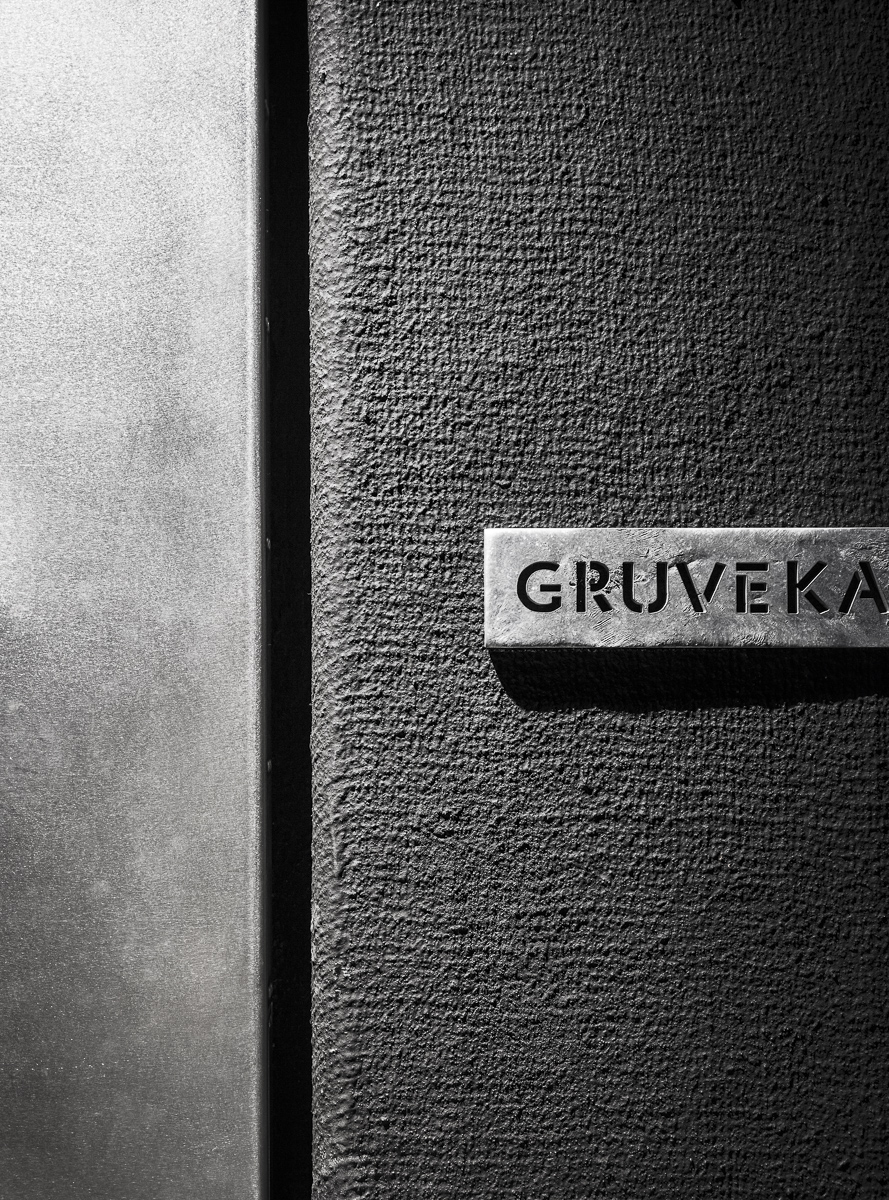 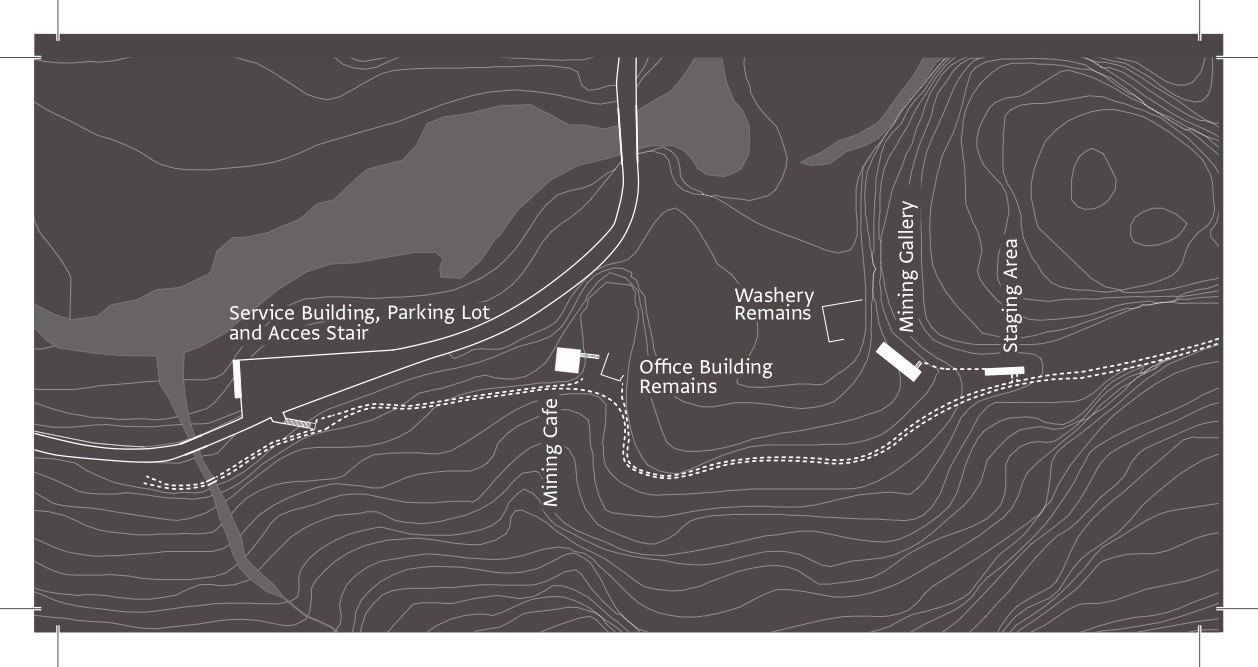