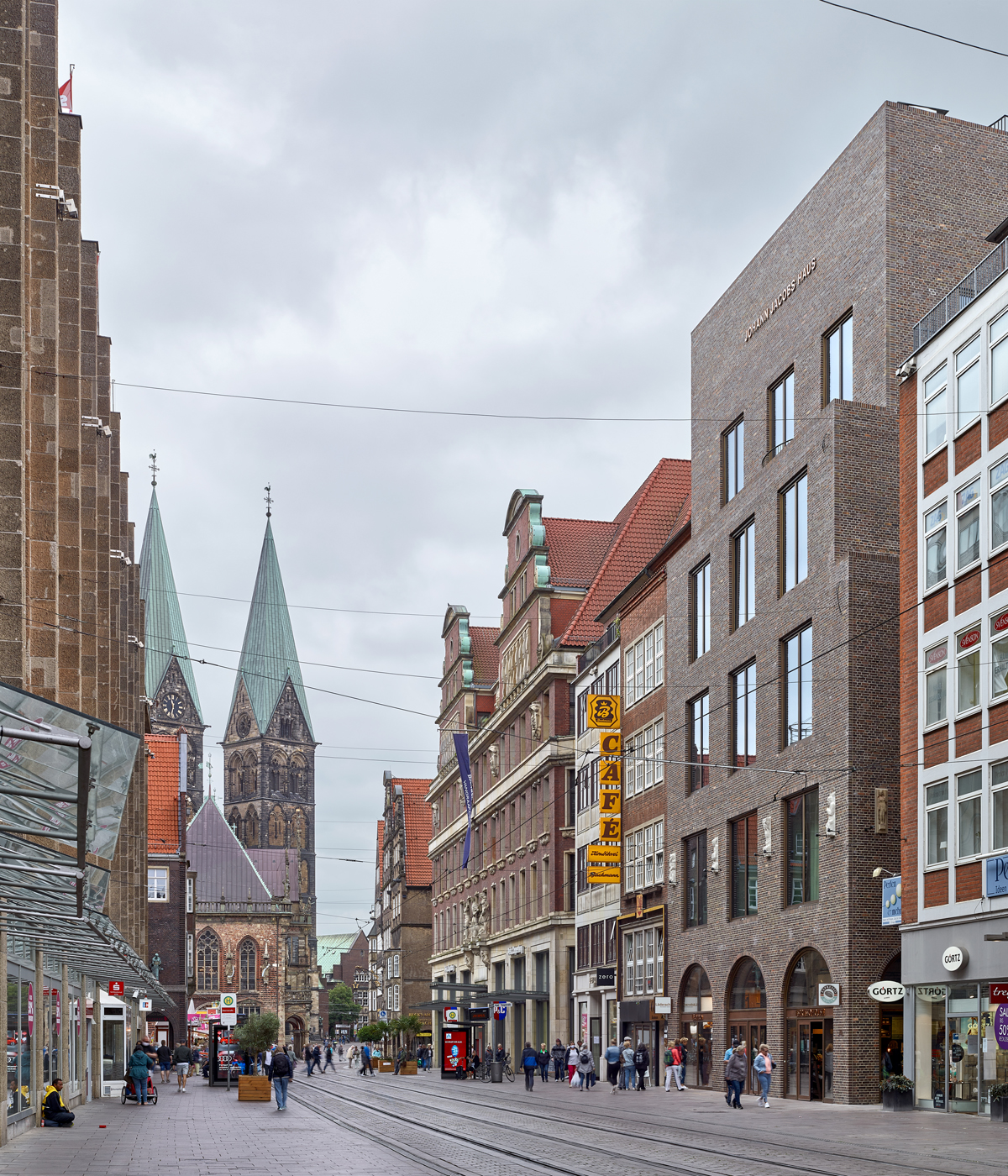 The new Johann Jacobs Haus enjoys an inevitable presence in the cityscape. Its position in the urban layout grants it a triple view of its surroundings: the volume is set back on all three sides towards the upper part, in relation to the different eaves of the neighboring historical buildings. Its urban specificity and autonomy are attributed to its plasticity and façade rhythm, subtly mimicking typical Hanseatic architectural elements such as the stepped gable wall.
The external concrete walls of the building are ingeniously staggered, shaping the form of the building and completely freeing the interiors from pillars, while ensuring great usage flexibility. To achieve increased openness and exposure of the internal spaces on three sides, the structures and internal staircases were reduced to an essential minimum. The choice of materials and colors was tightly knit with the architectural language of the surrounding historical town. Earth-colored masonry veneer walls composed of water-struck bricks and ochre-hued mortar resemble typical Hanseatic façades. The sandstone sculptures of the original building were used to decorate the main façade of the new Johann Jacobs Haus.
Following the arched display windows on the ground floor, pedestrians are guided from the main commercial street through a side alley, entering a newly configurated public square. On the backside of the Johann Jacobs Haus, the main portal of the famous architectural monument, the weigh house, formerly housing the municipal weighing scales, was delicately refurbished. Furthermore, the historical weigh house combines the styles of the Weser Renaissance and the reconstruction after World War II, forming a homogenous ensemble. Similarly, the new Johann Jacobs Haus makes heterogeneous fragments blend with references to different periods of construction and regional motifs creating a reinterpreted contemporary «Bremer Townhouse». 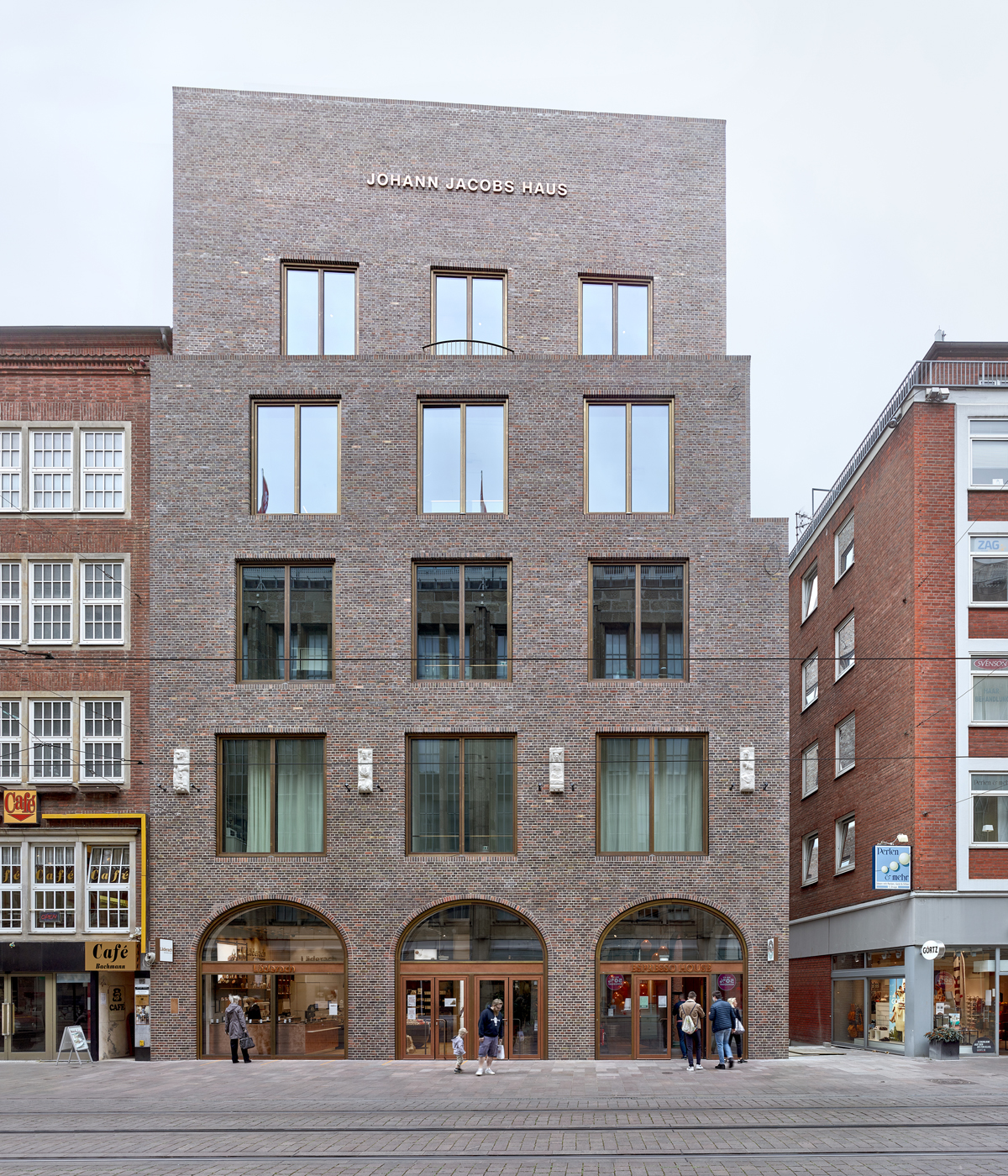 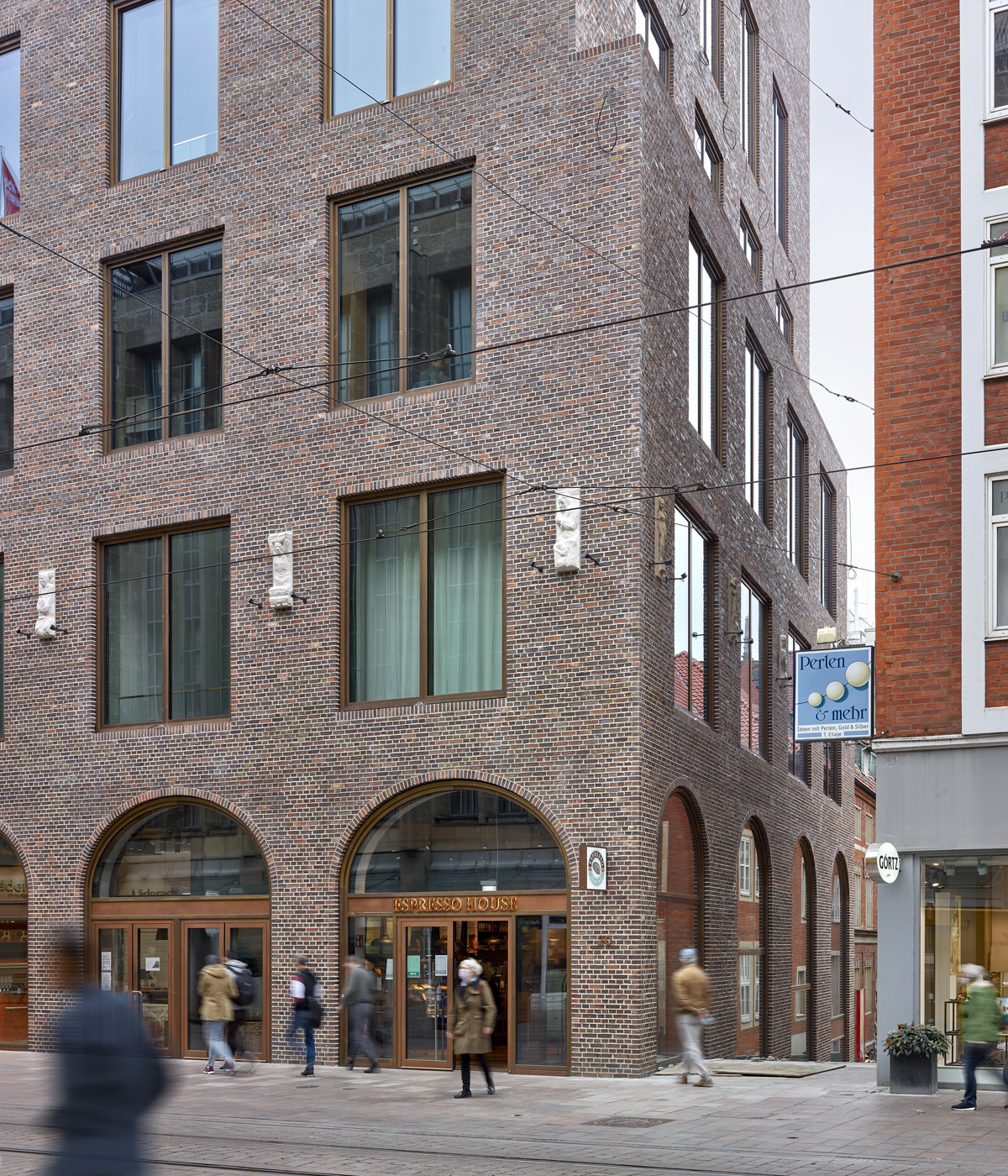 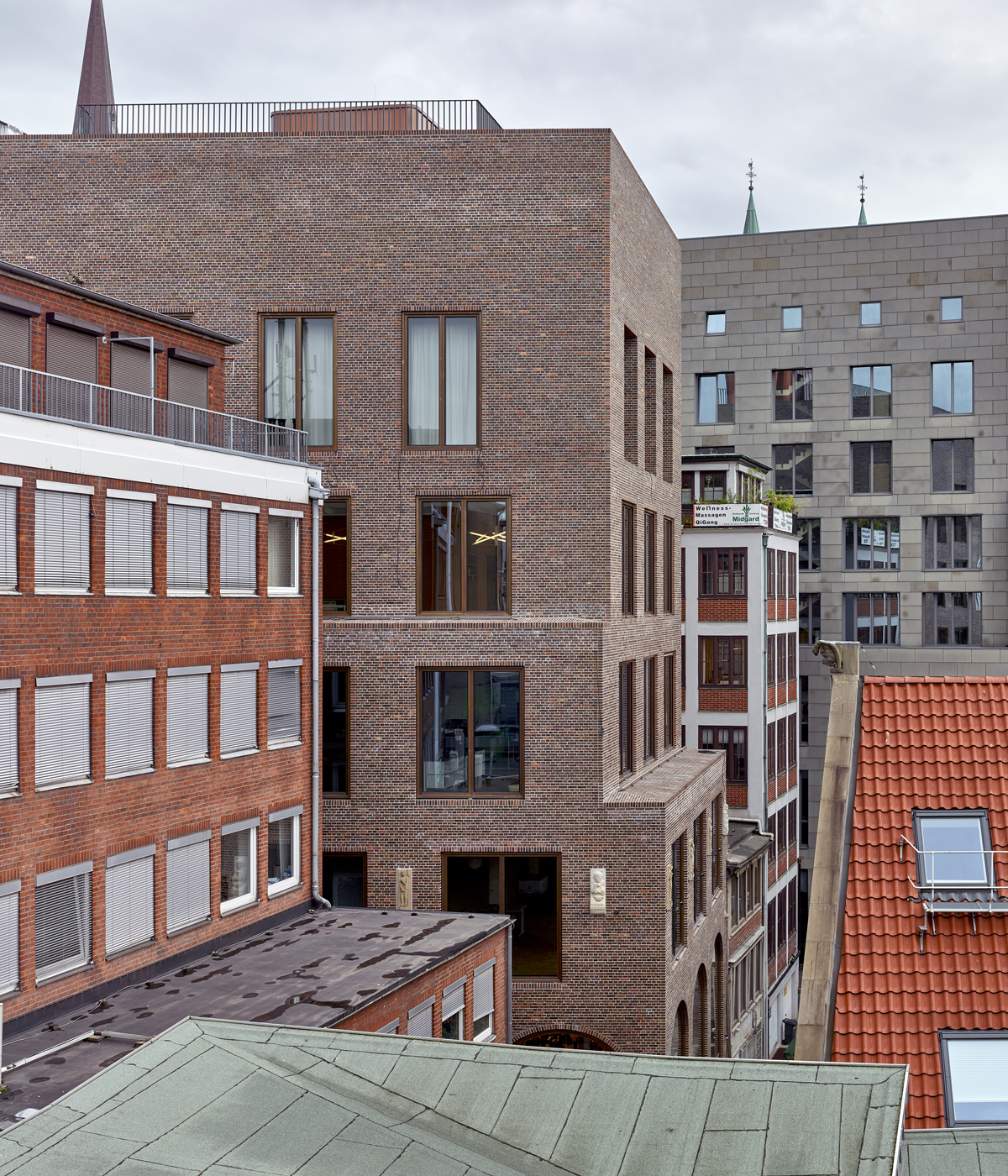 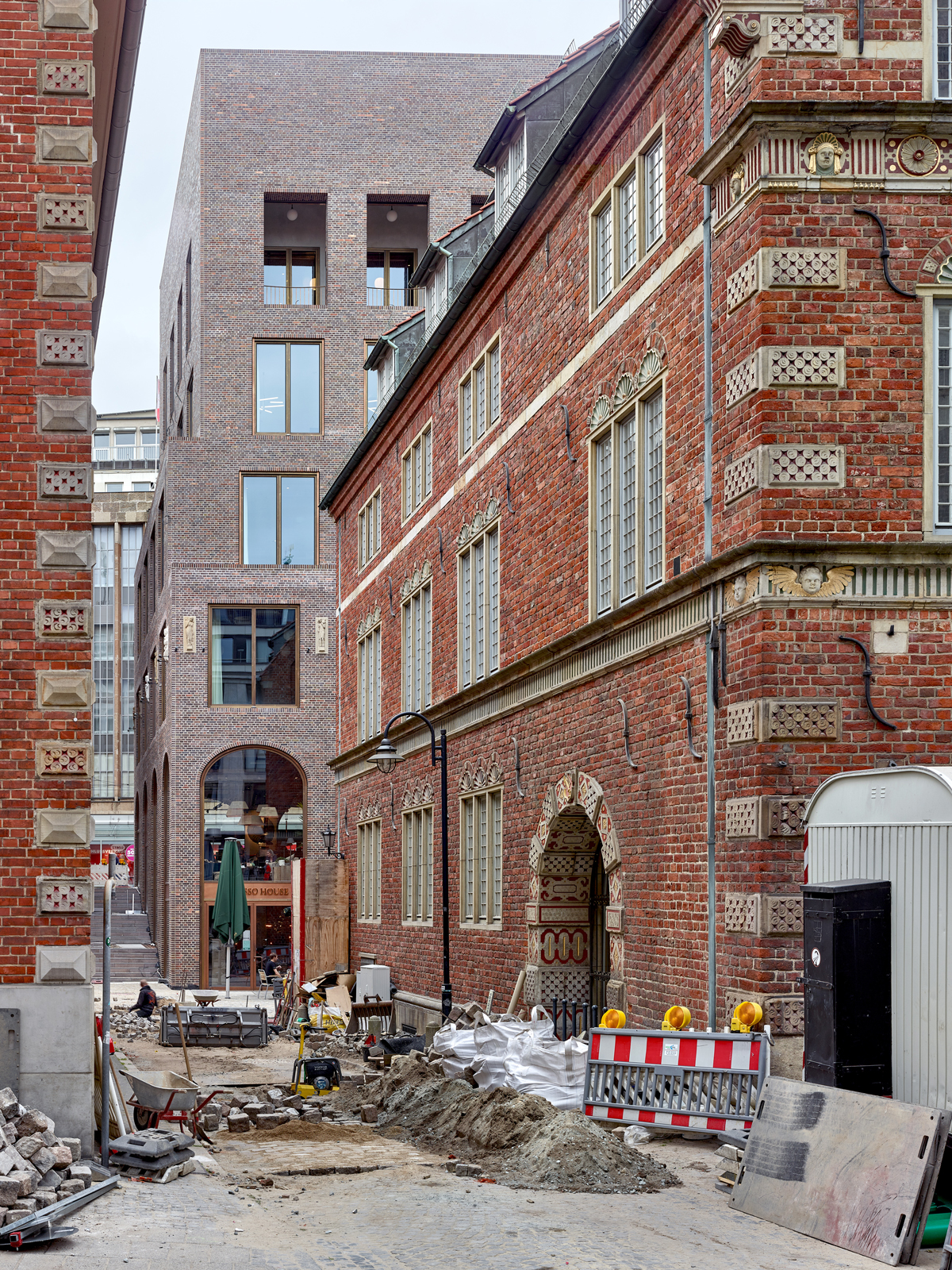 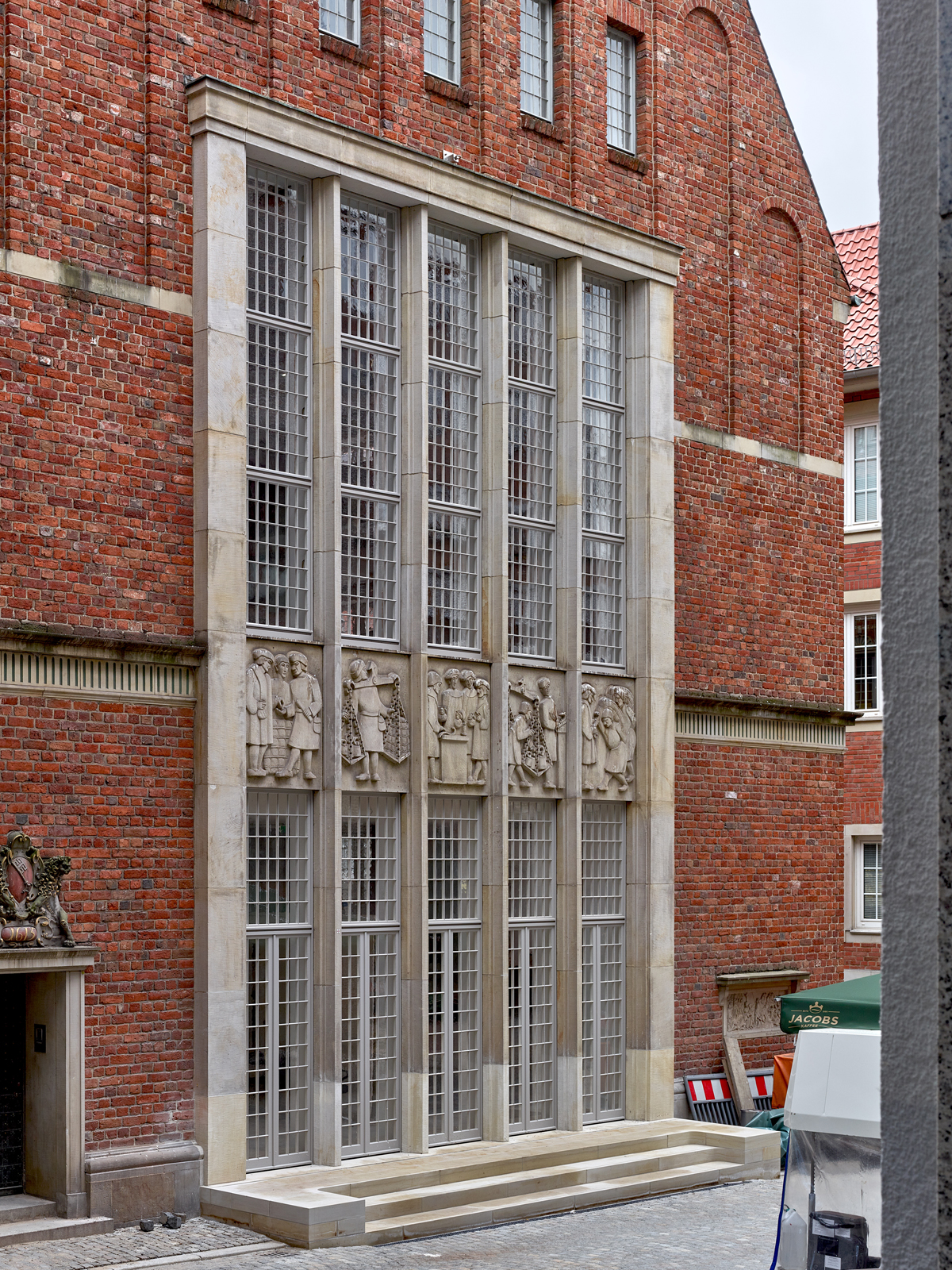 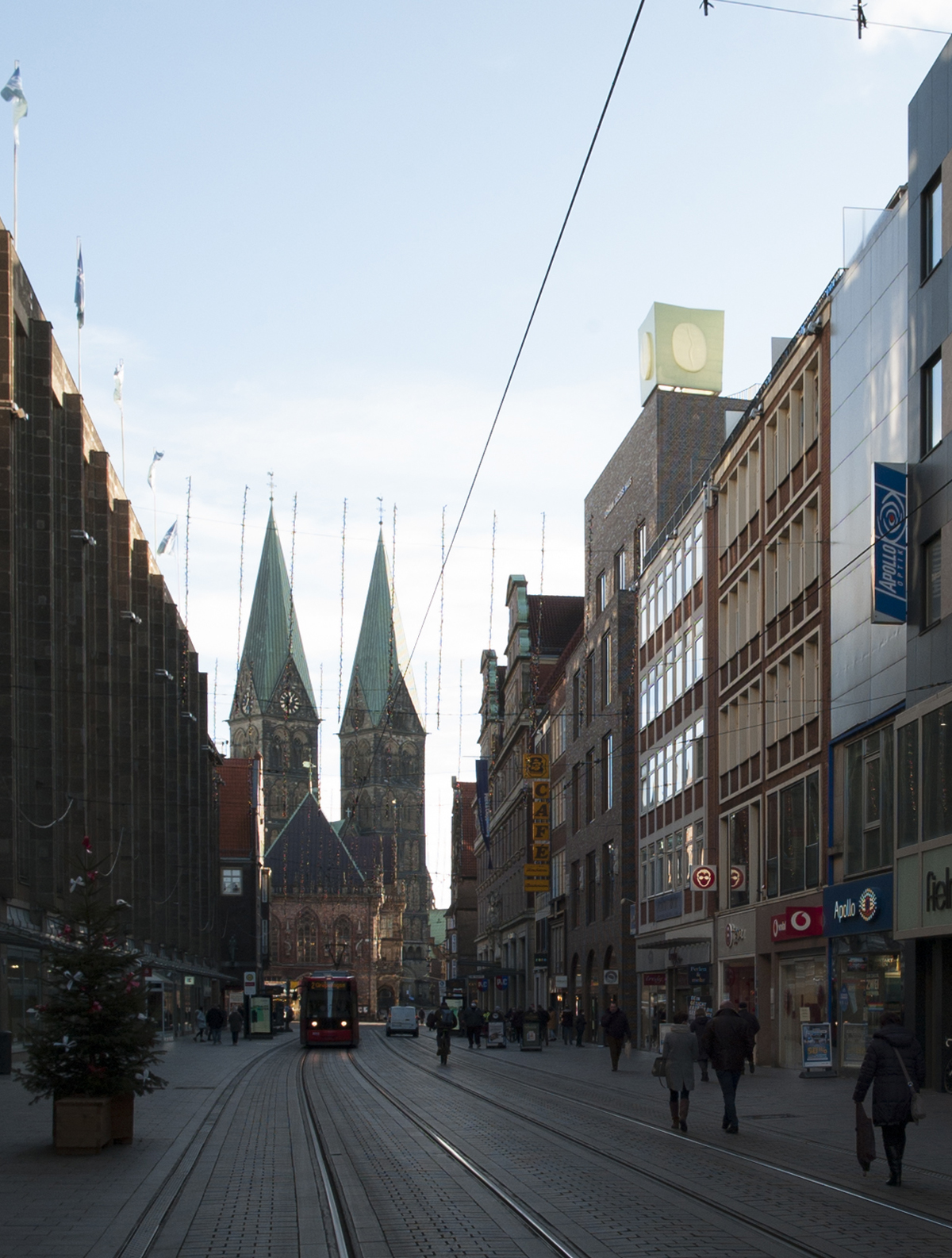 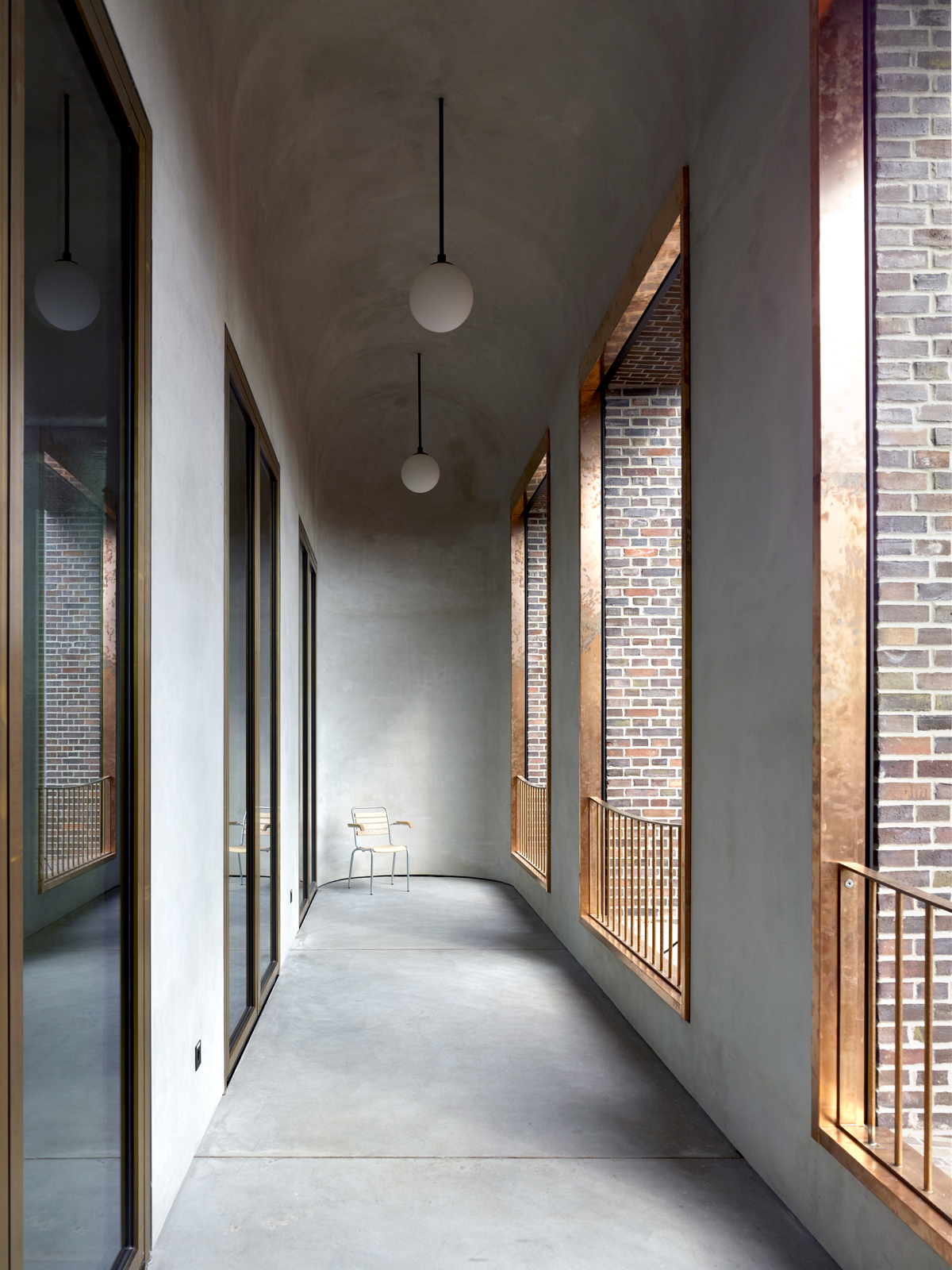 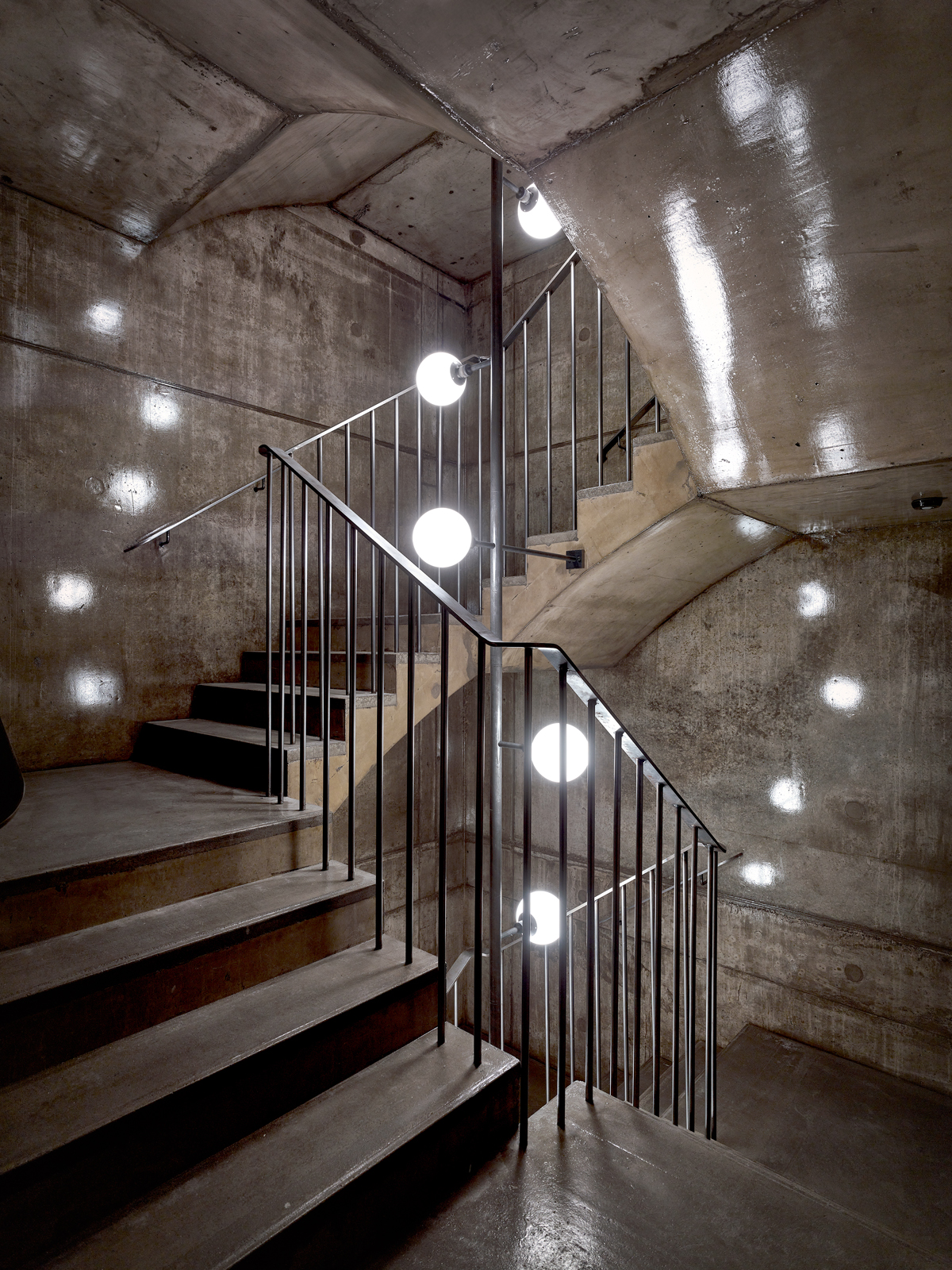 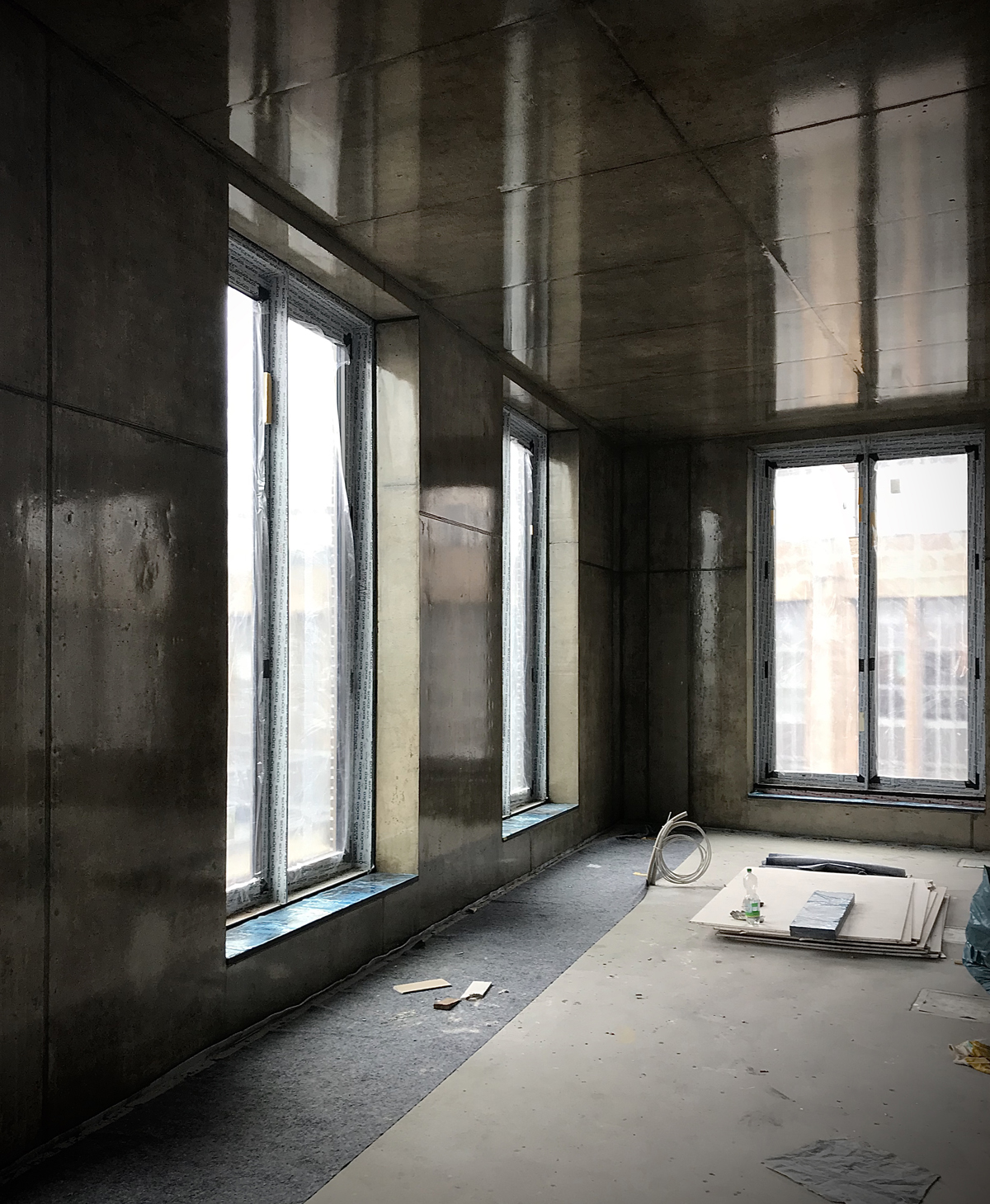 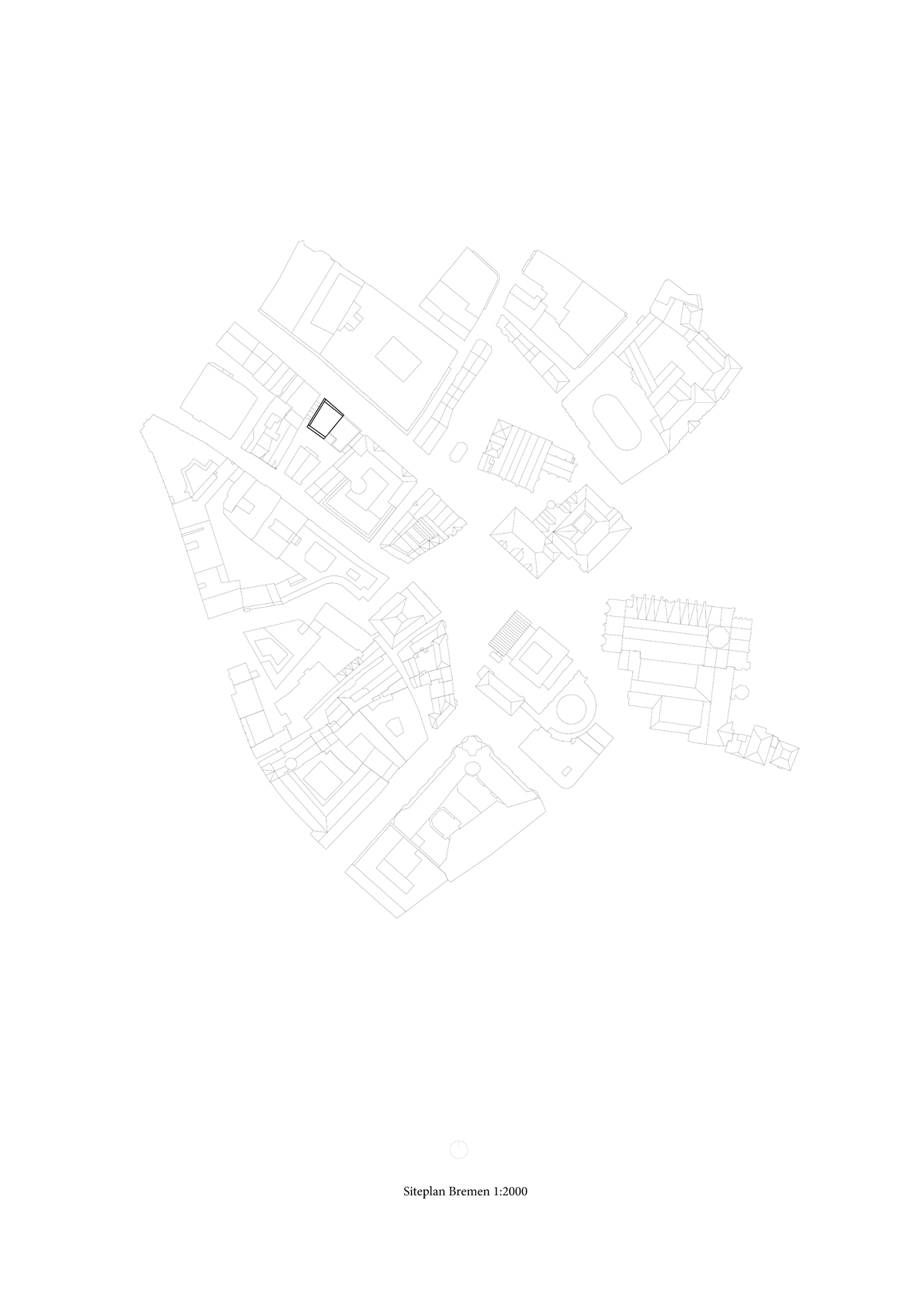 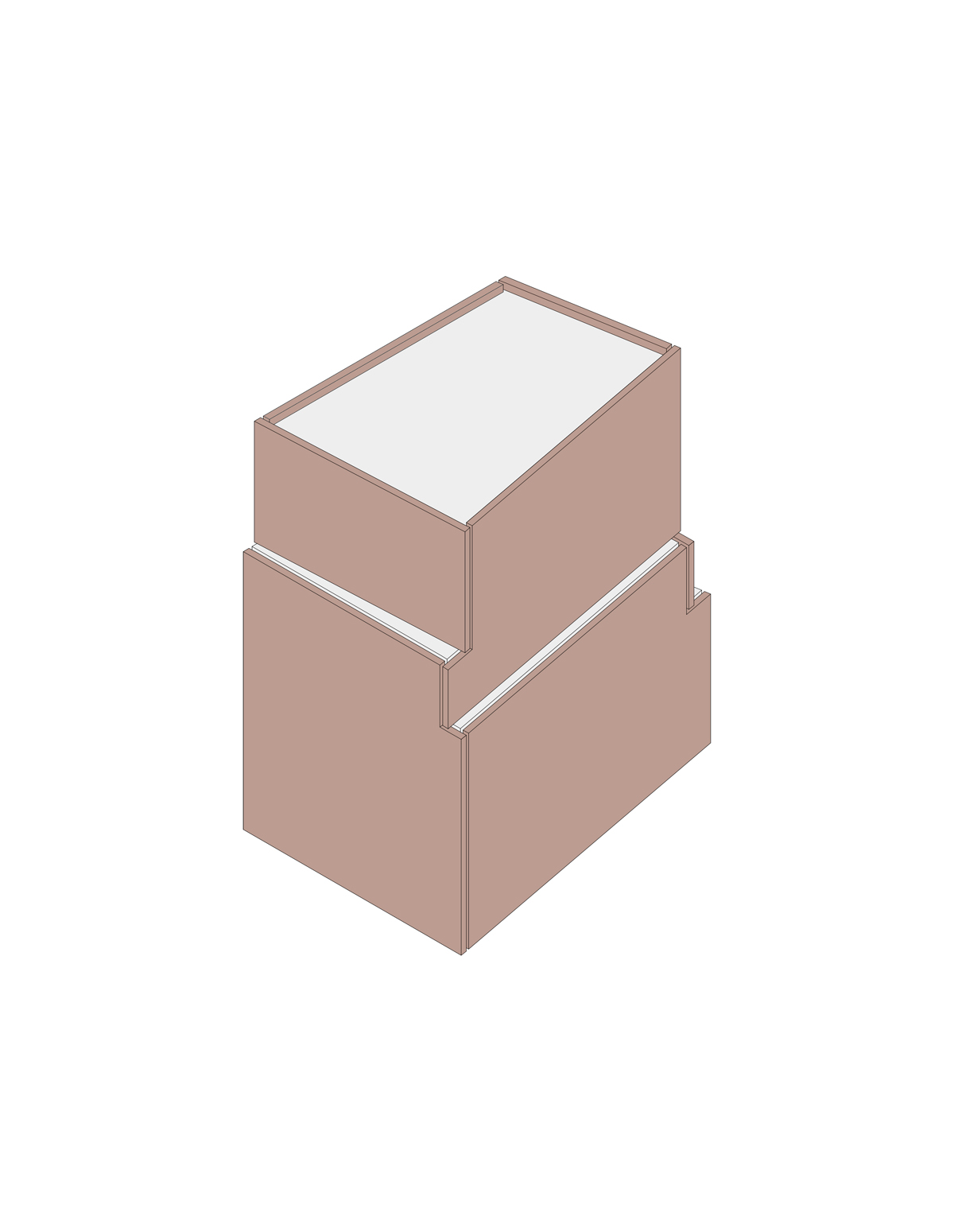 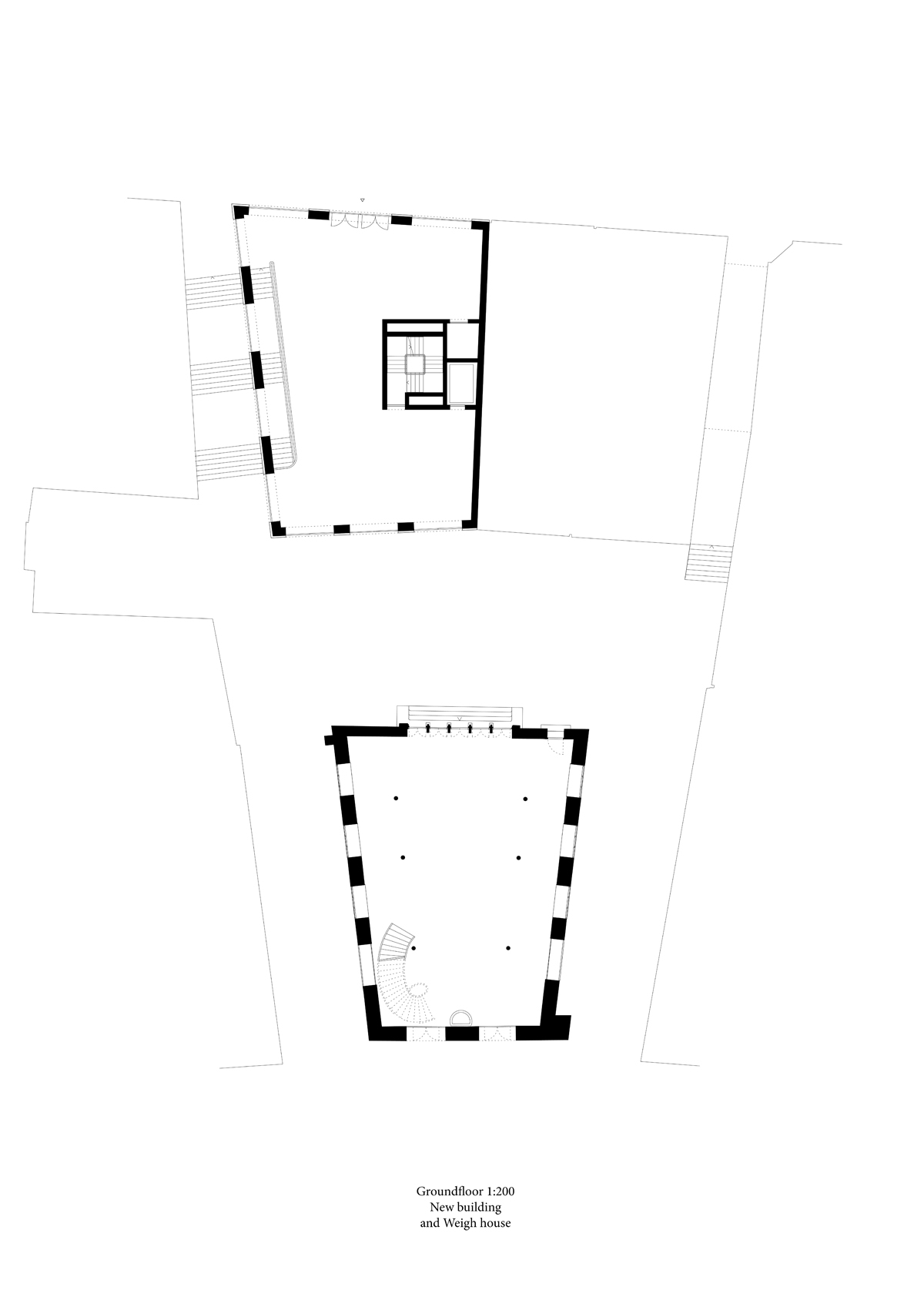 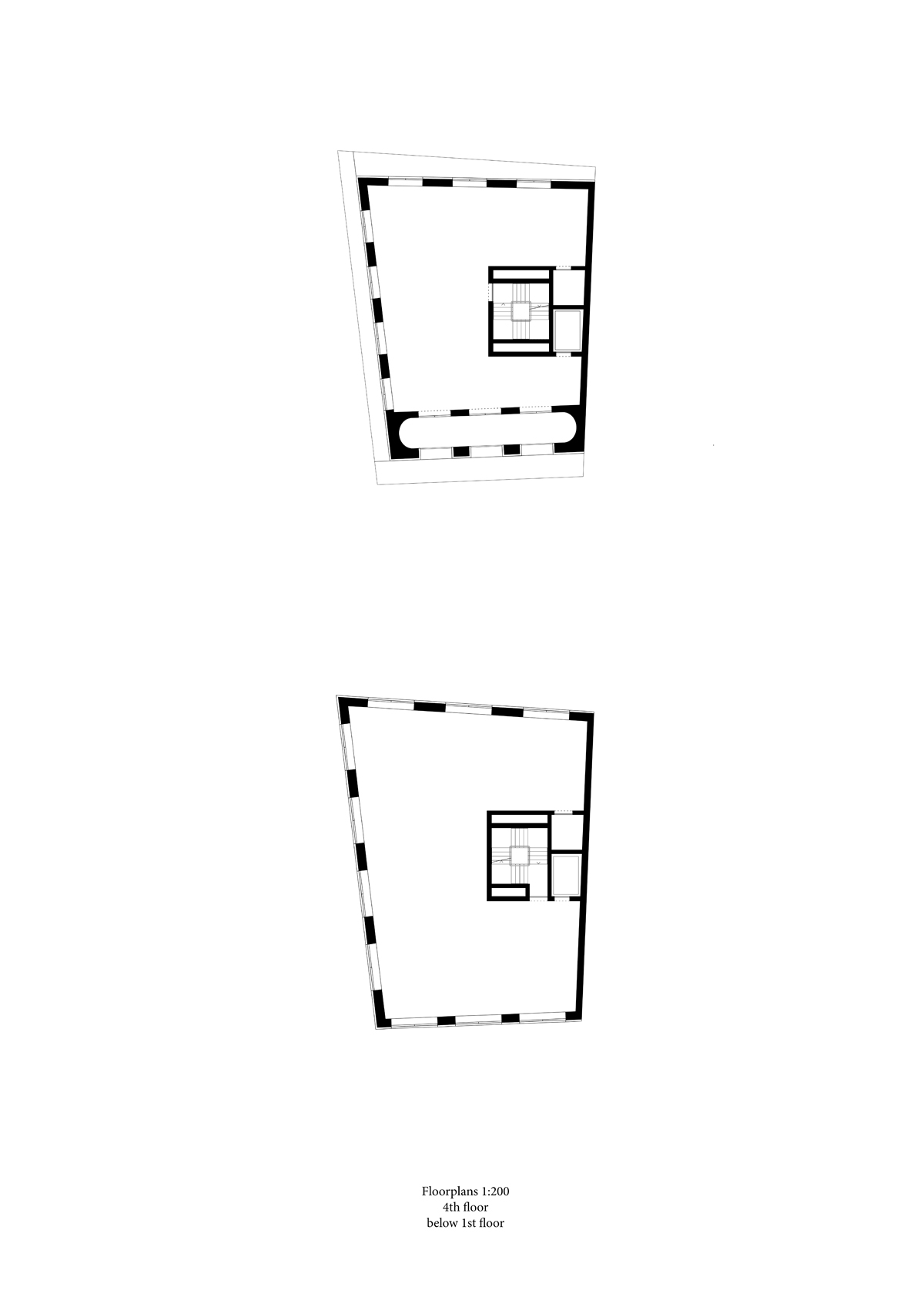 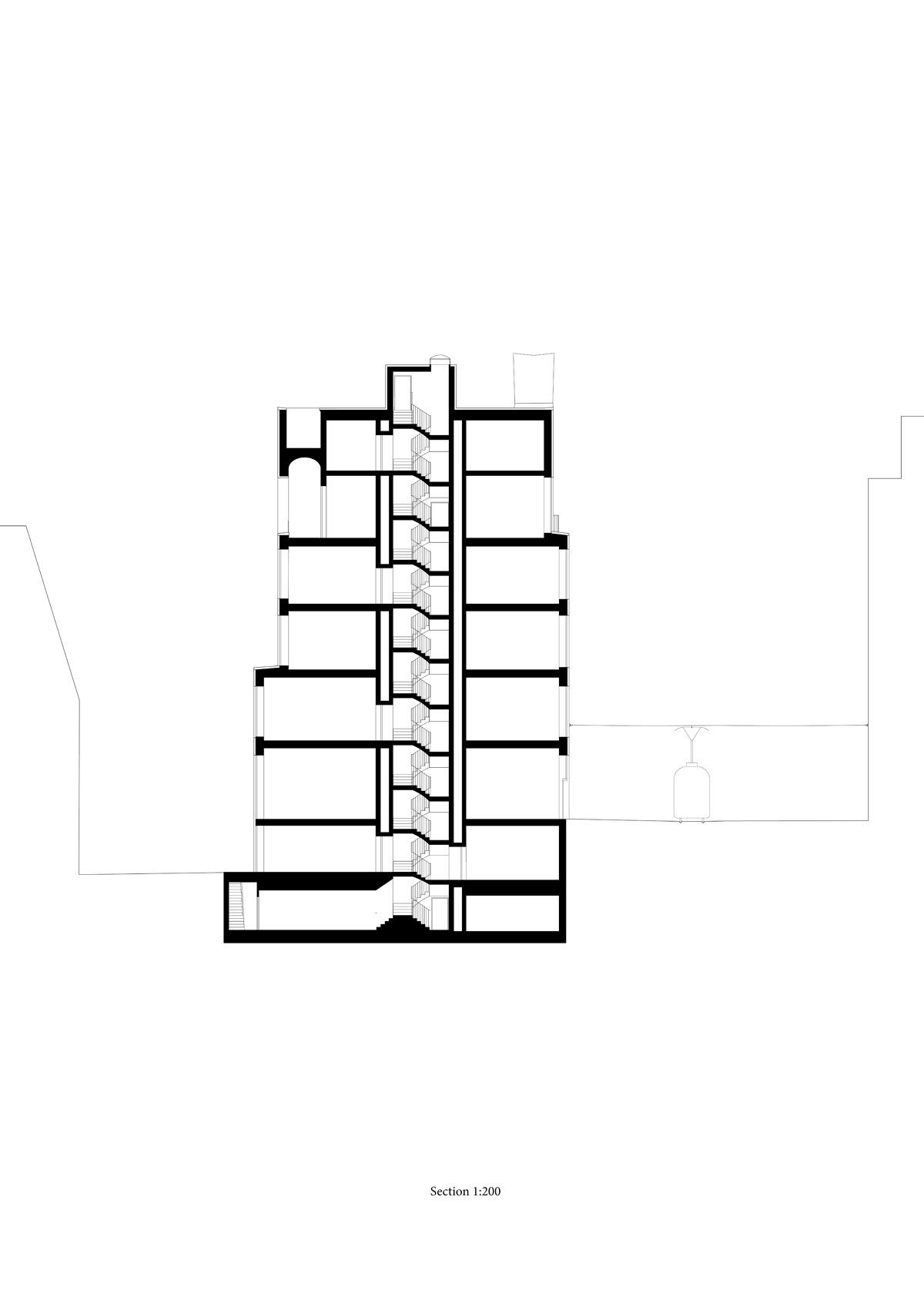 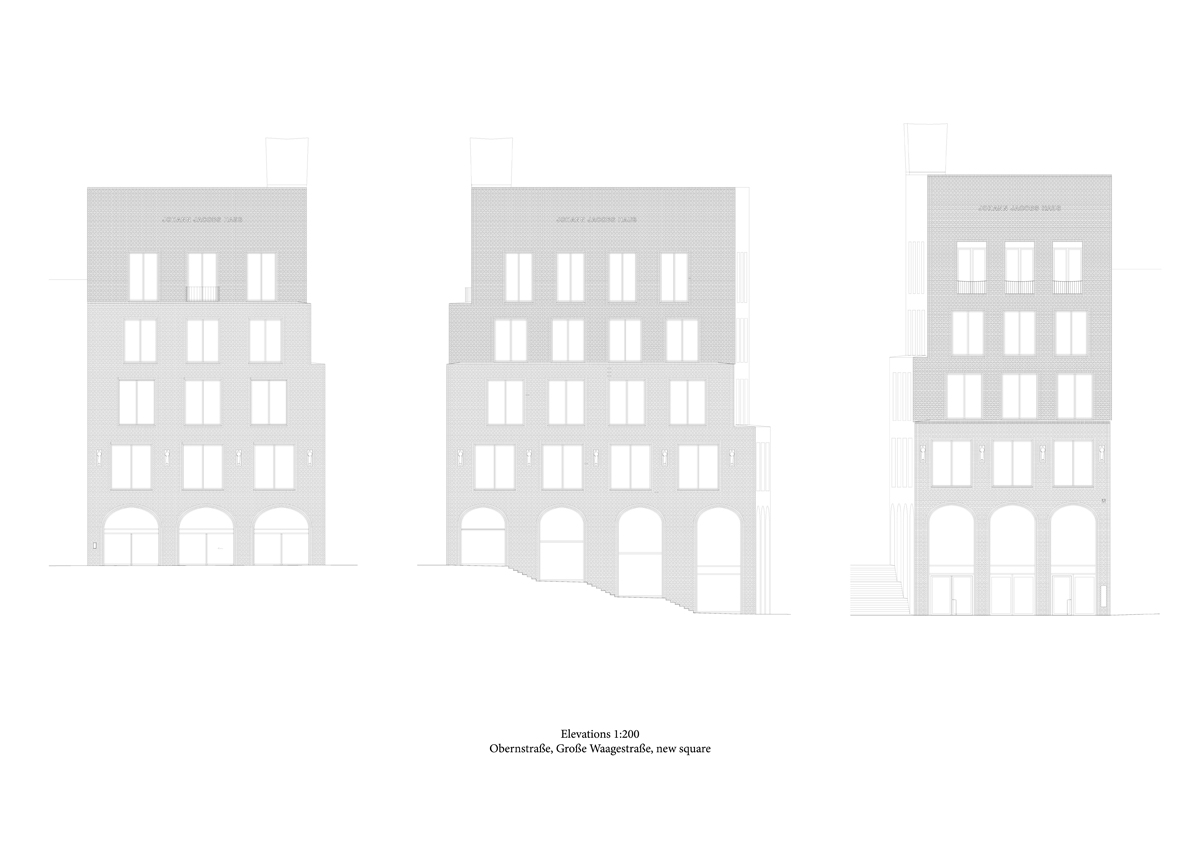 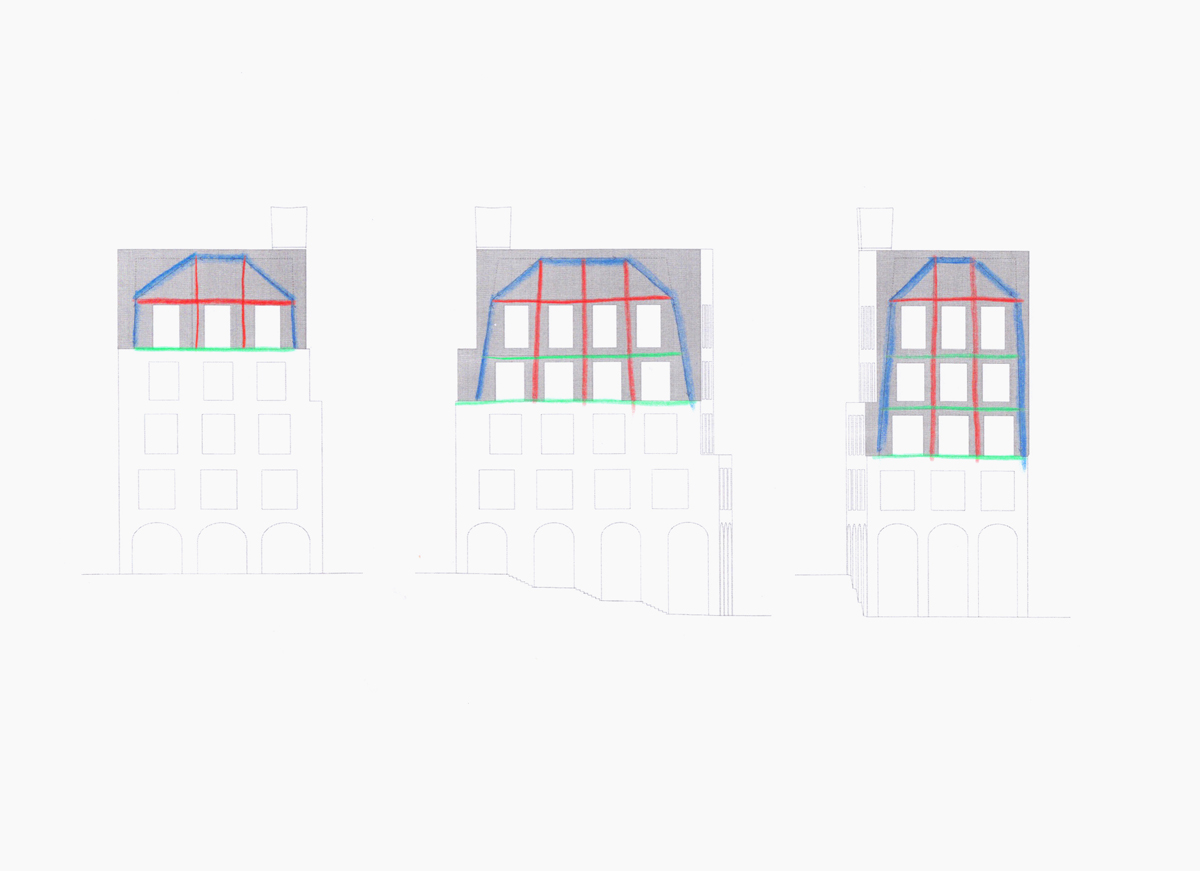