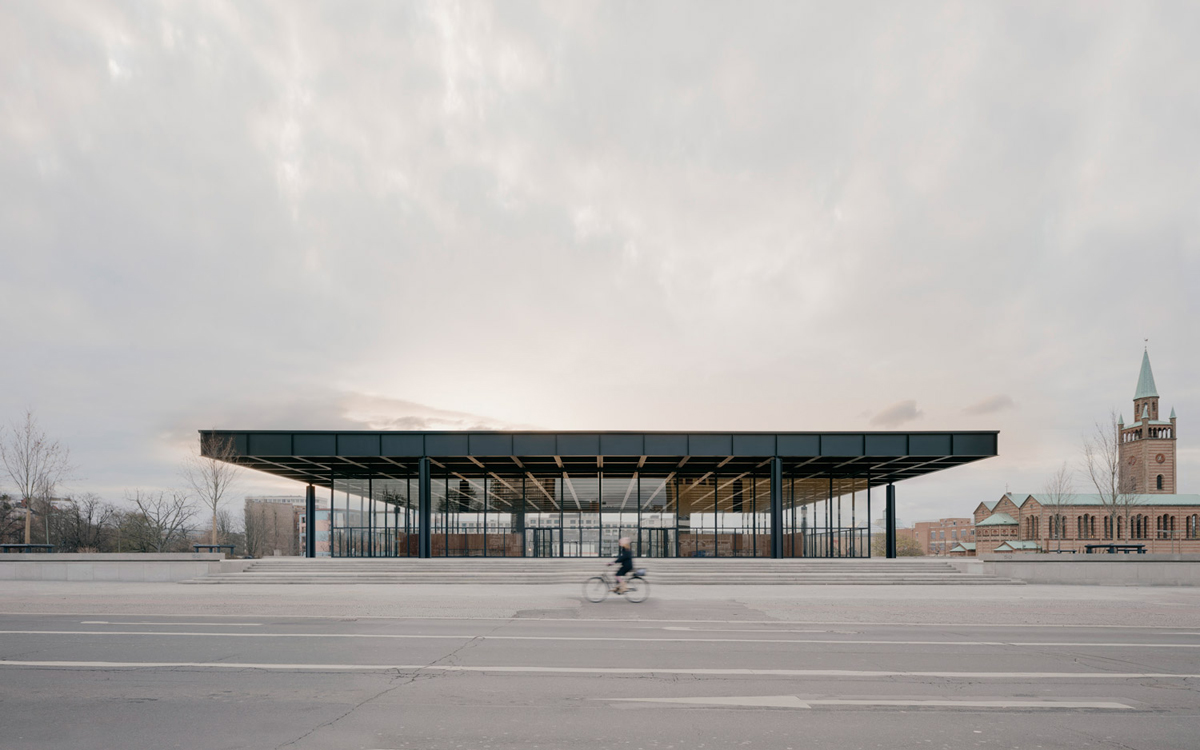 The refurbishment of the Neue Nationalgalerie in Berlin, an icon of twentieth-century architecture, is now complete. In a digital ceremony on 29 April, the keys were handed over to the clients – Staatliche Museen zu Berlin (Berlin State Museums) and Stiftung Preußischer Kulturbesitz (Prussian Cultural Heritage Foundation).
Designed by Ludwig Mies van der Rohe, the Neue Nationalgalerie has been dedicated to the art of the twentieth century since its opening in 1968. After fifty years of ageing, intensive use and sporadic repairs, the building required complete refurbishment and modernisation. The existing fabric has been preserved and services upgraded with minimal visual compromise to the building’s original appearance.
The museum will re-open to the public in August 2021. 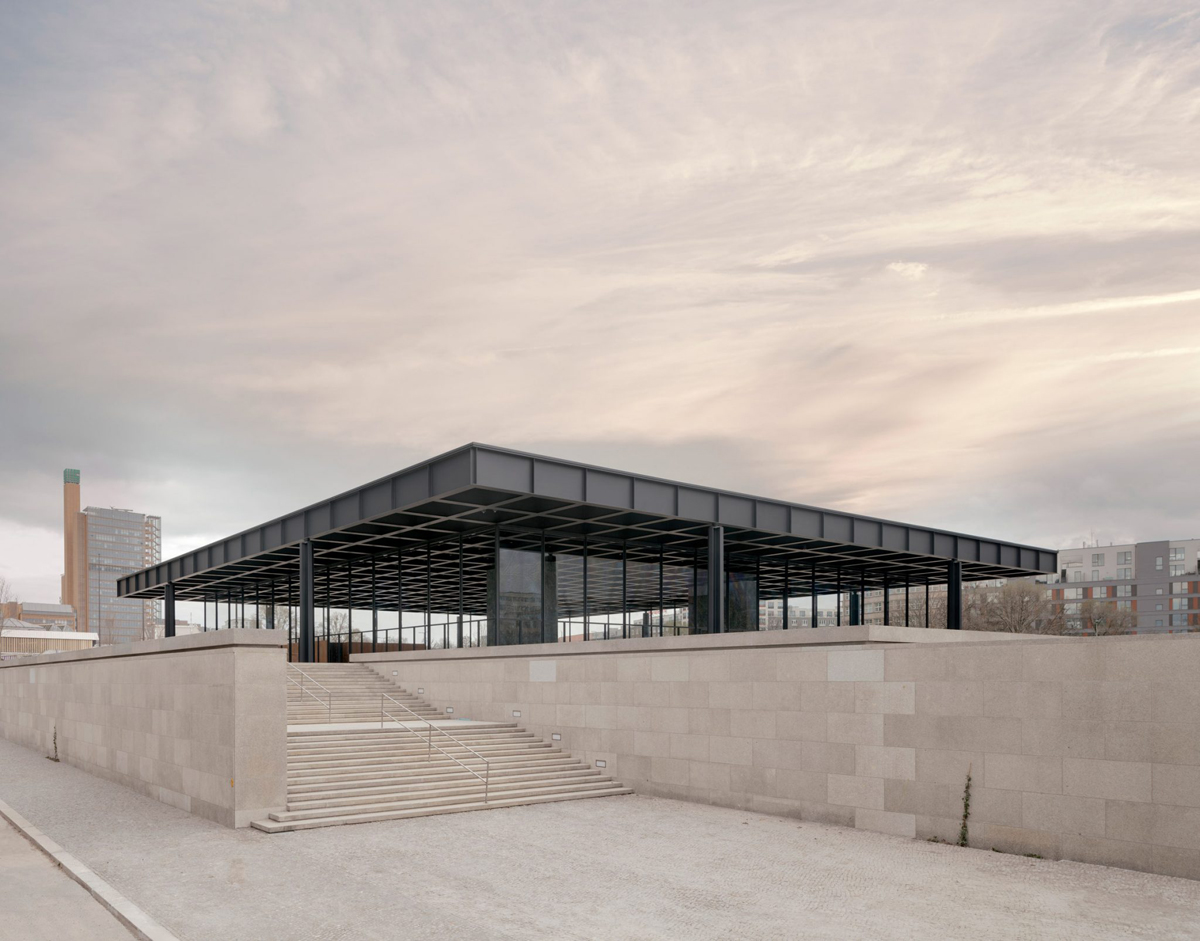 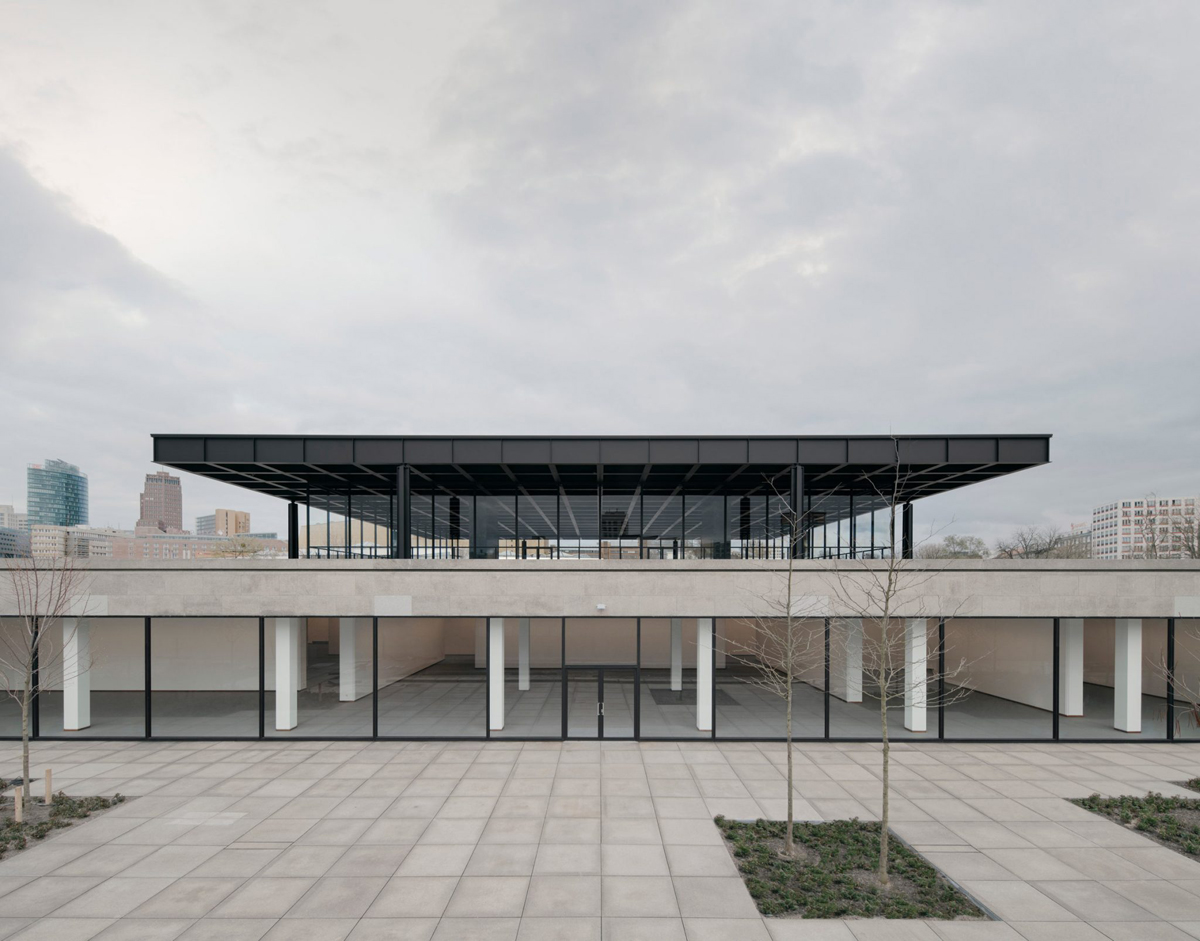 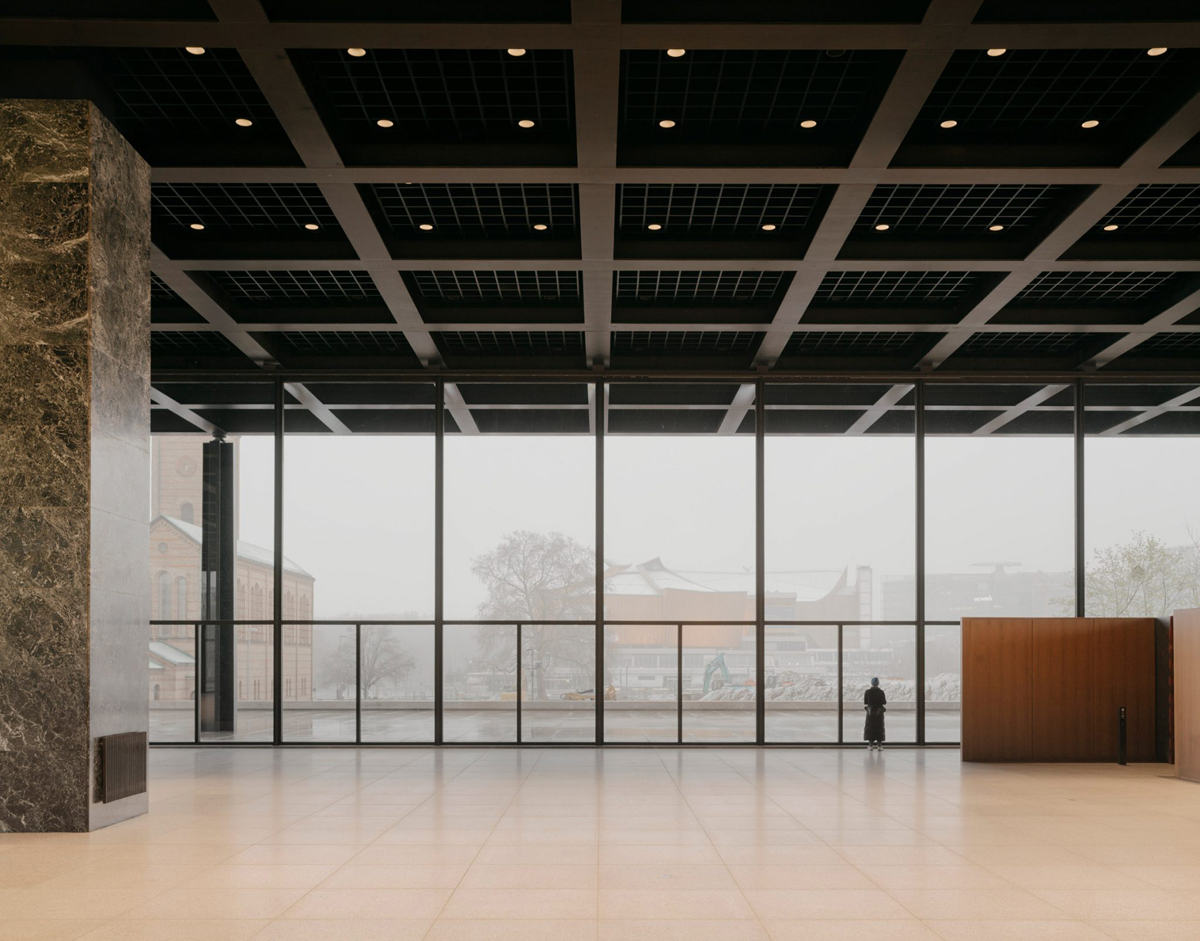 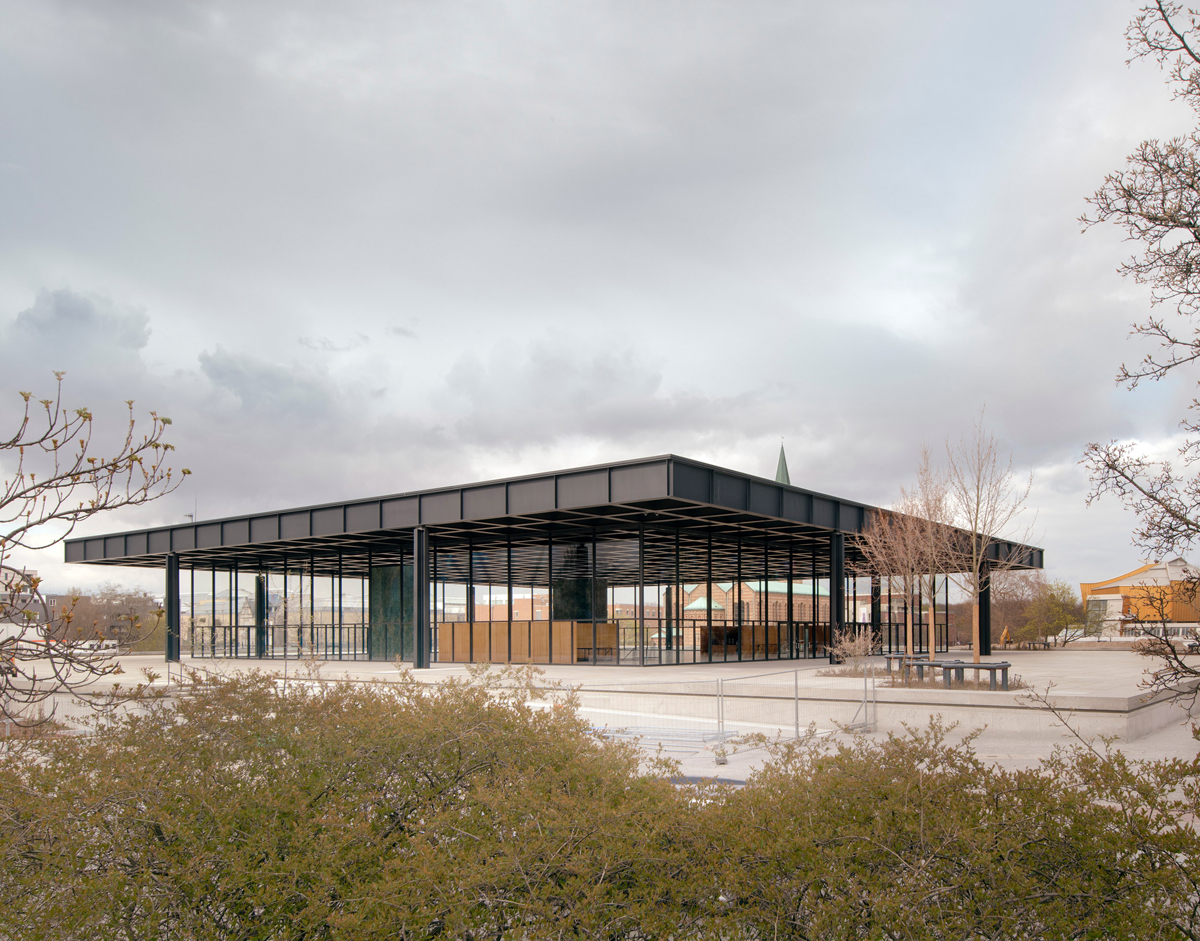 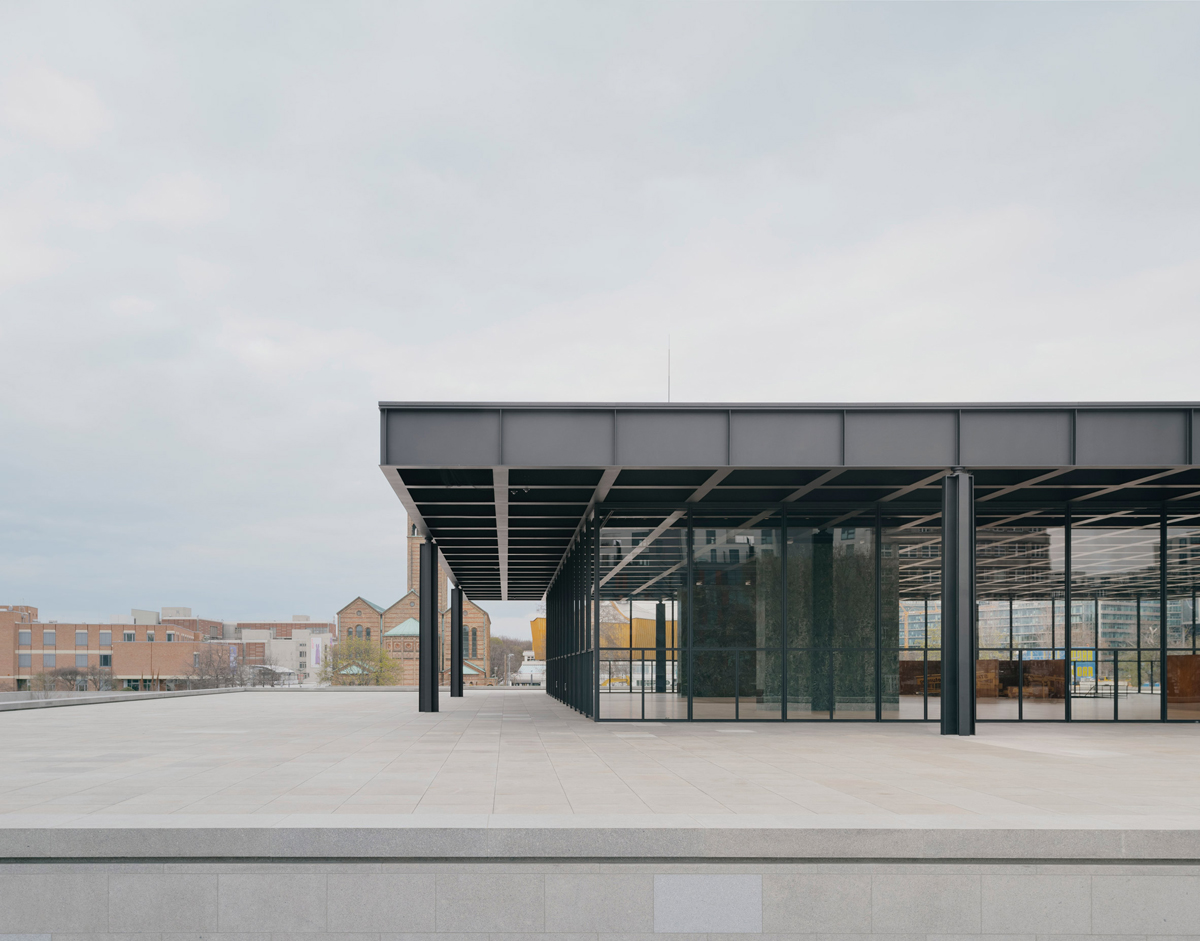 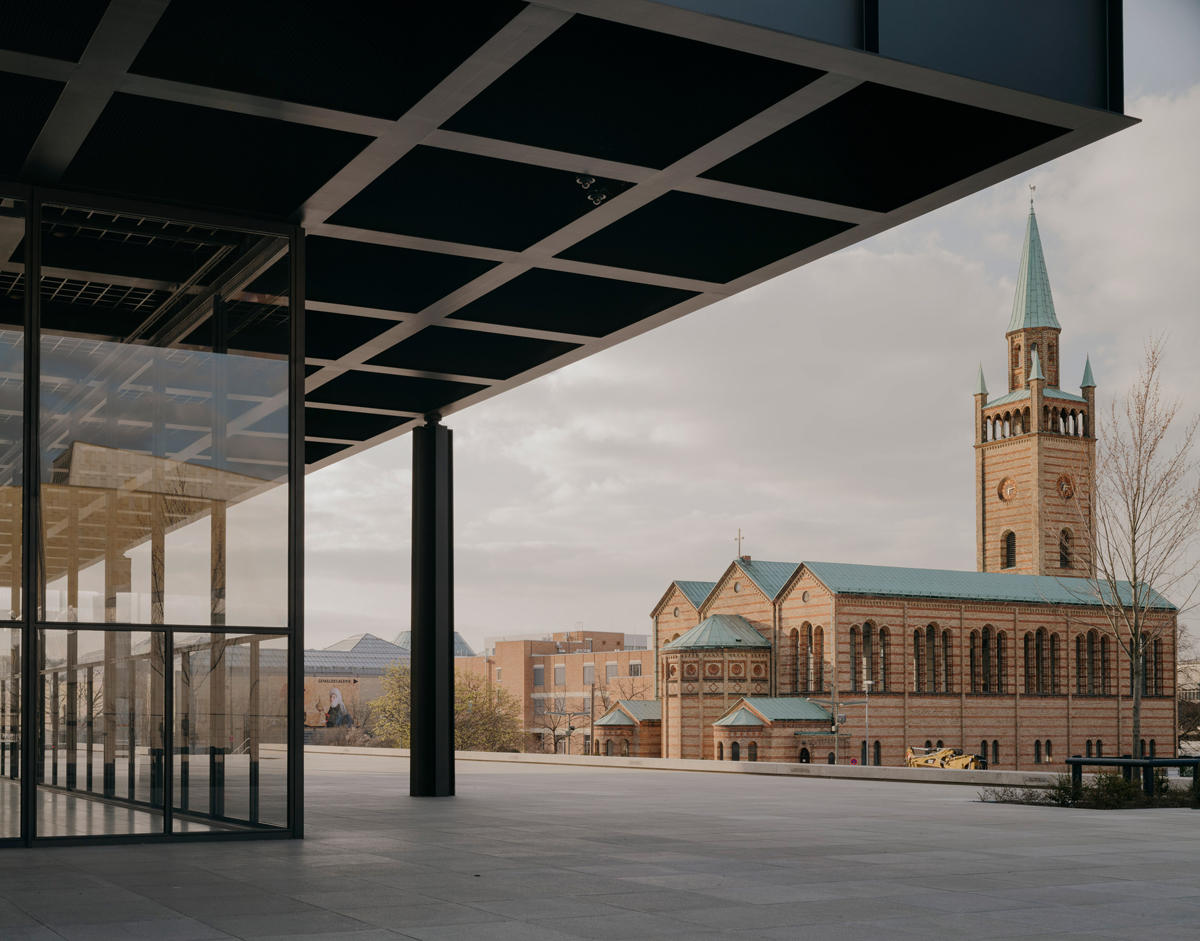 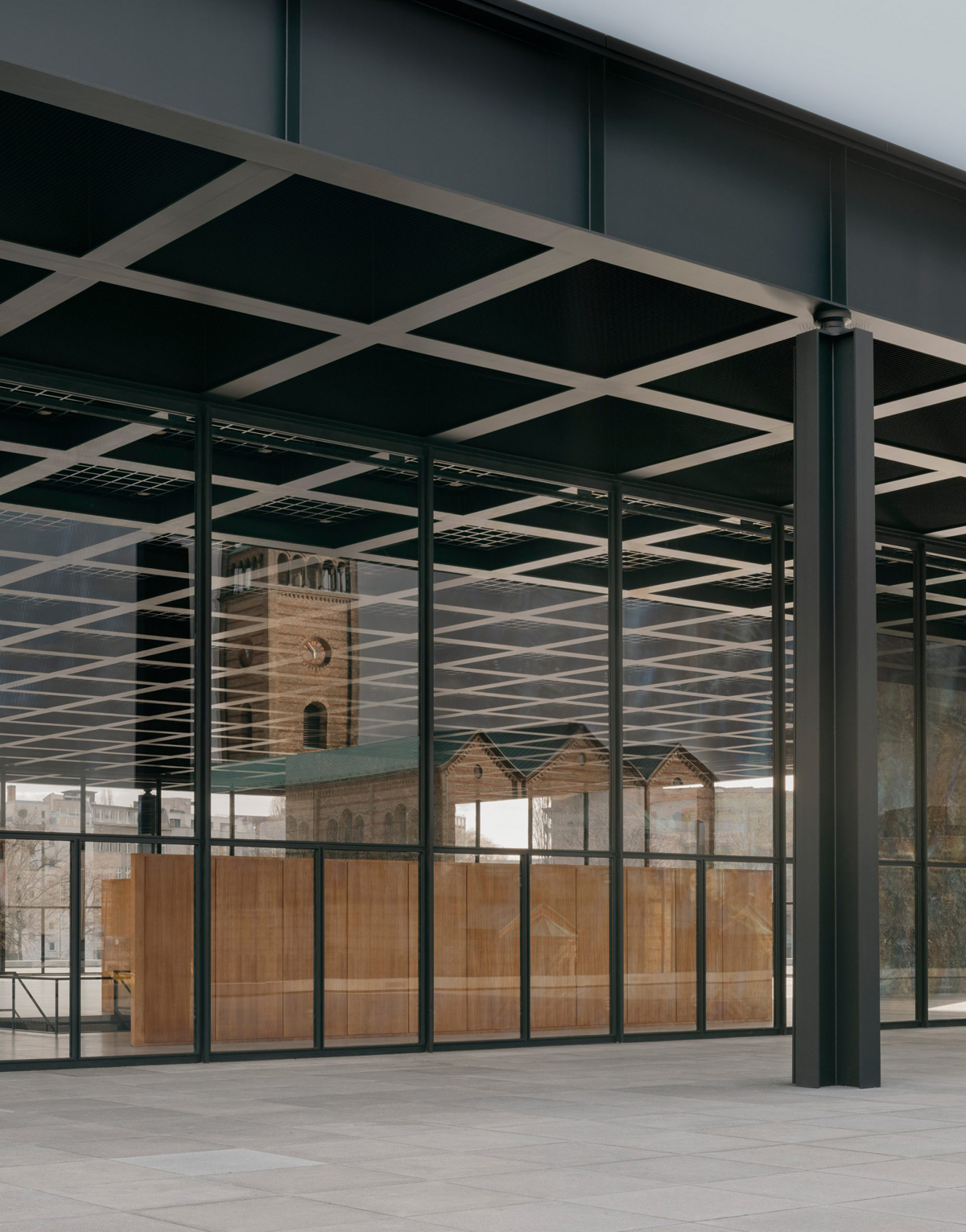 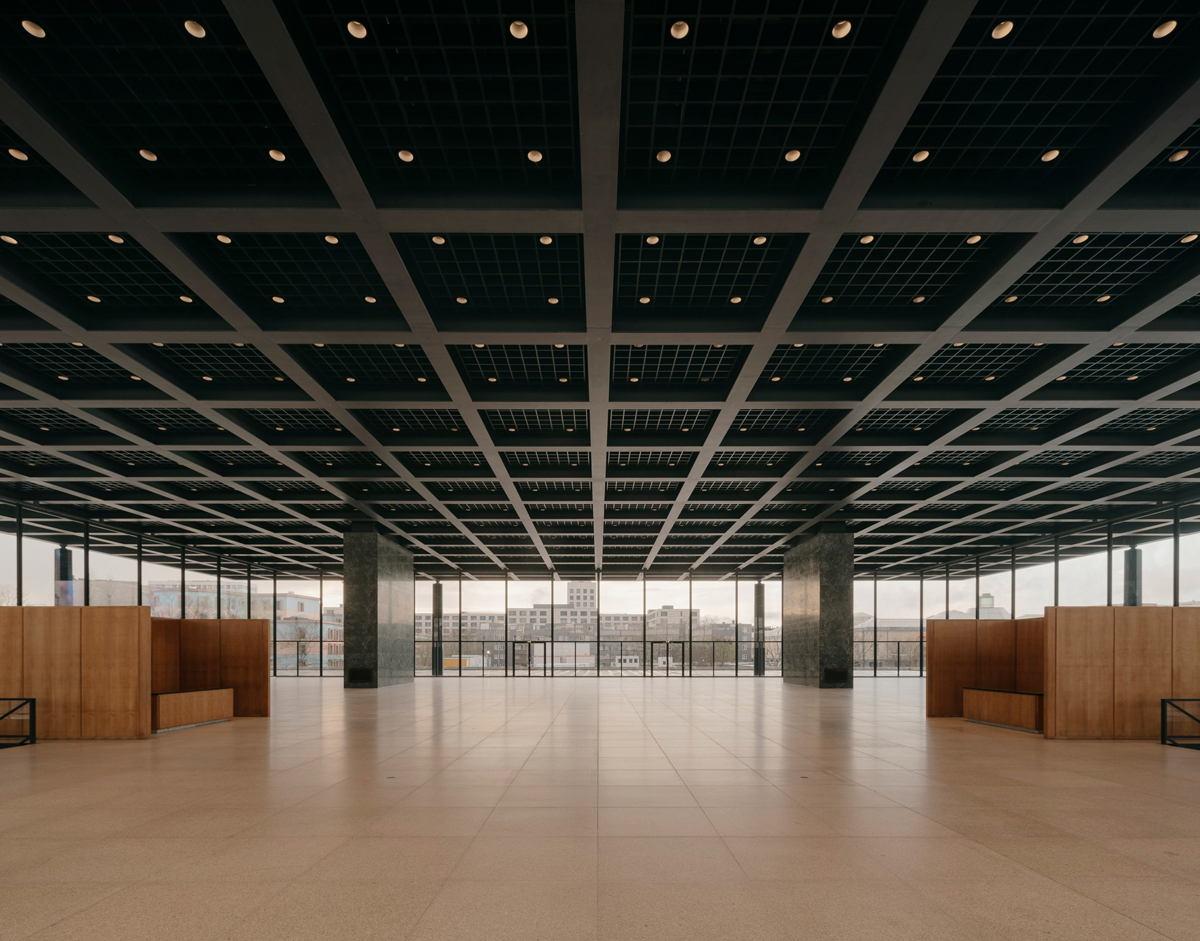 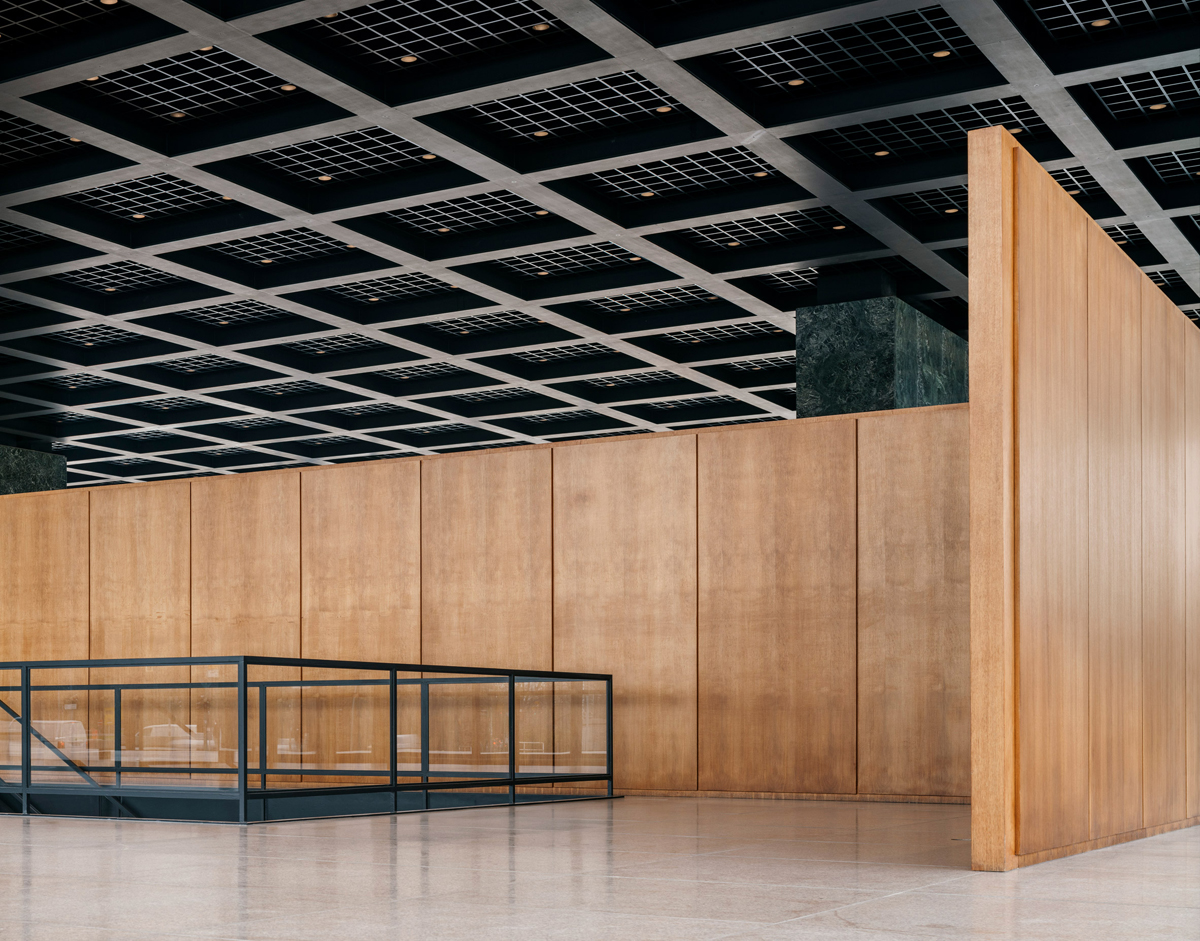 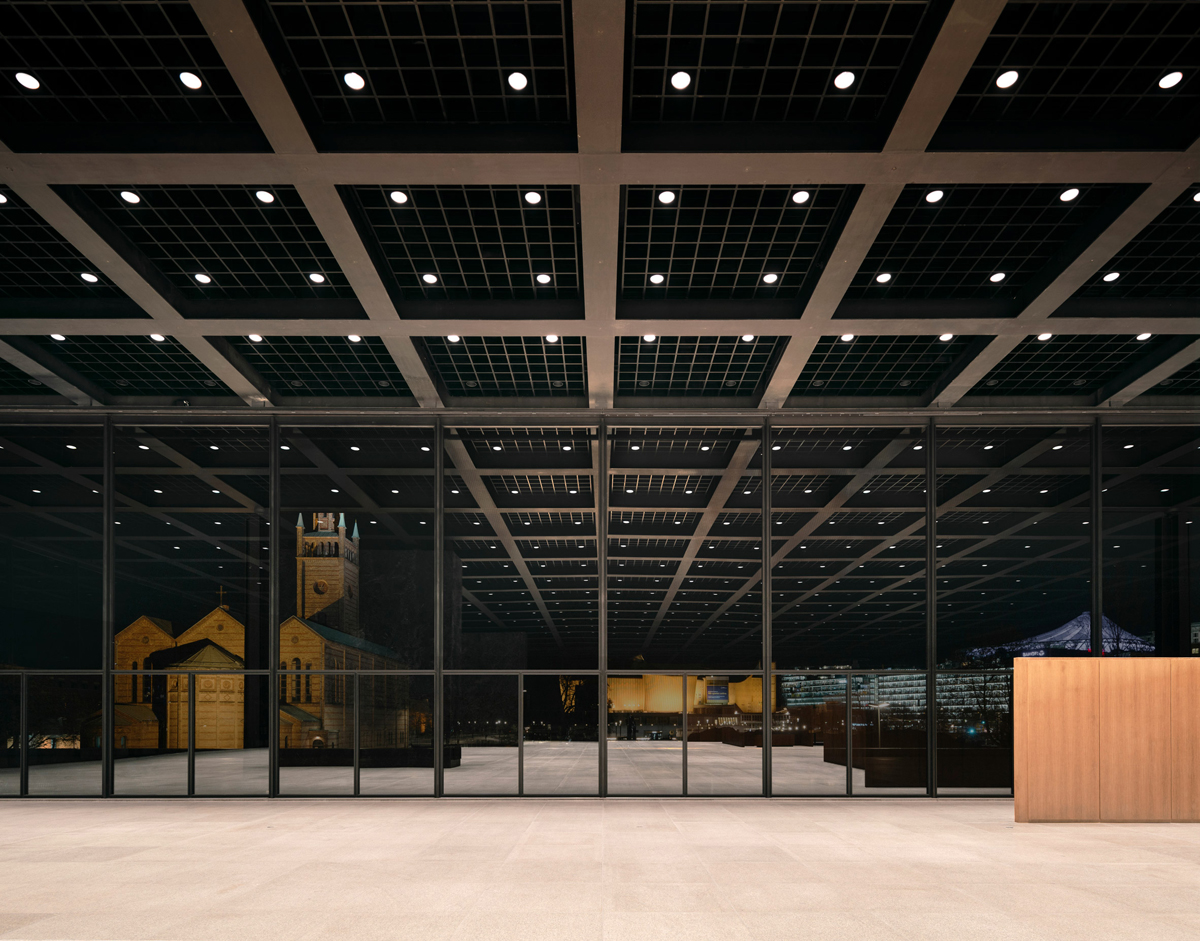 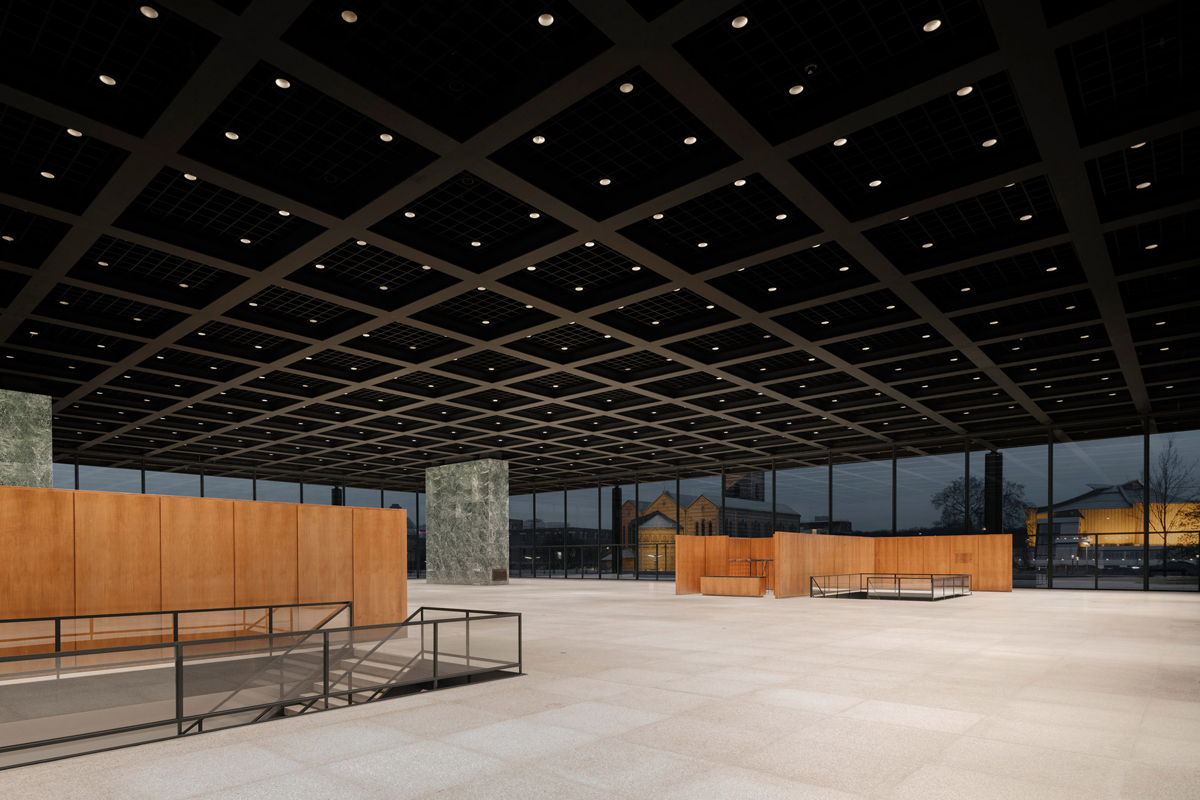 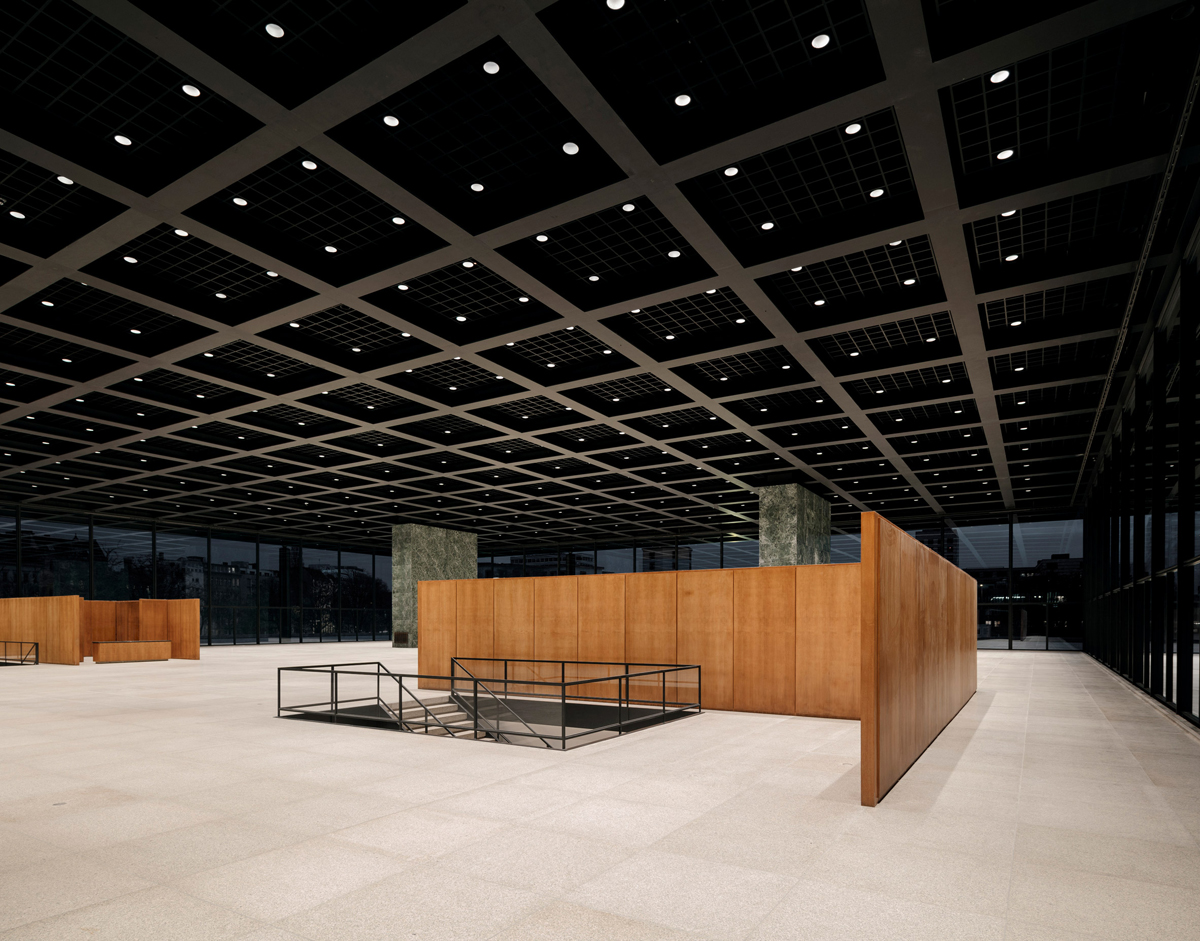 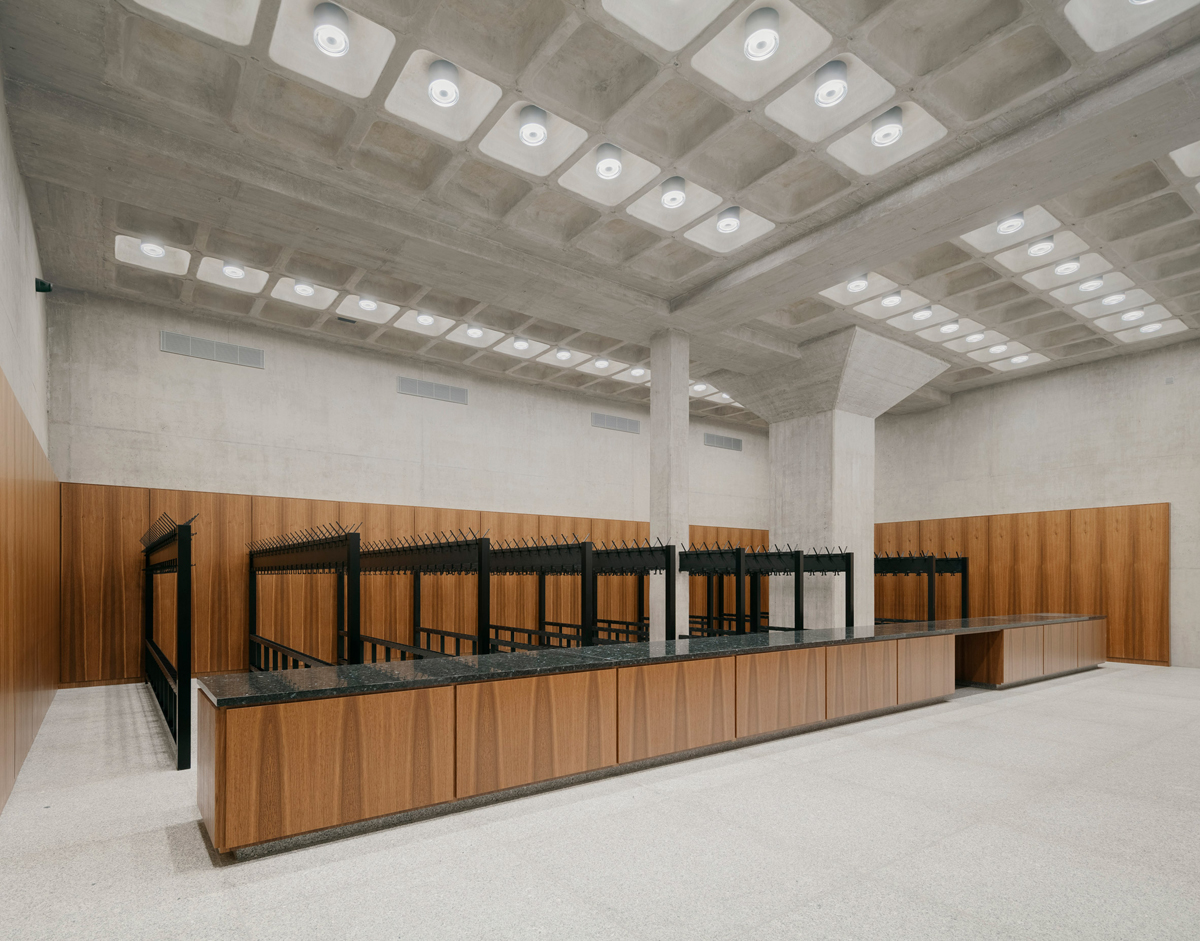 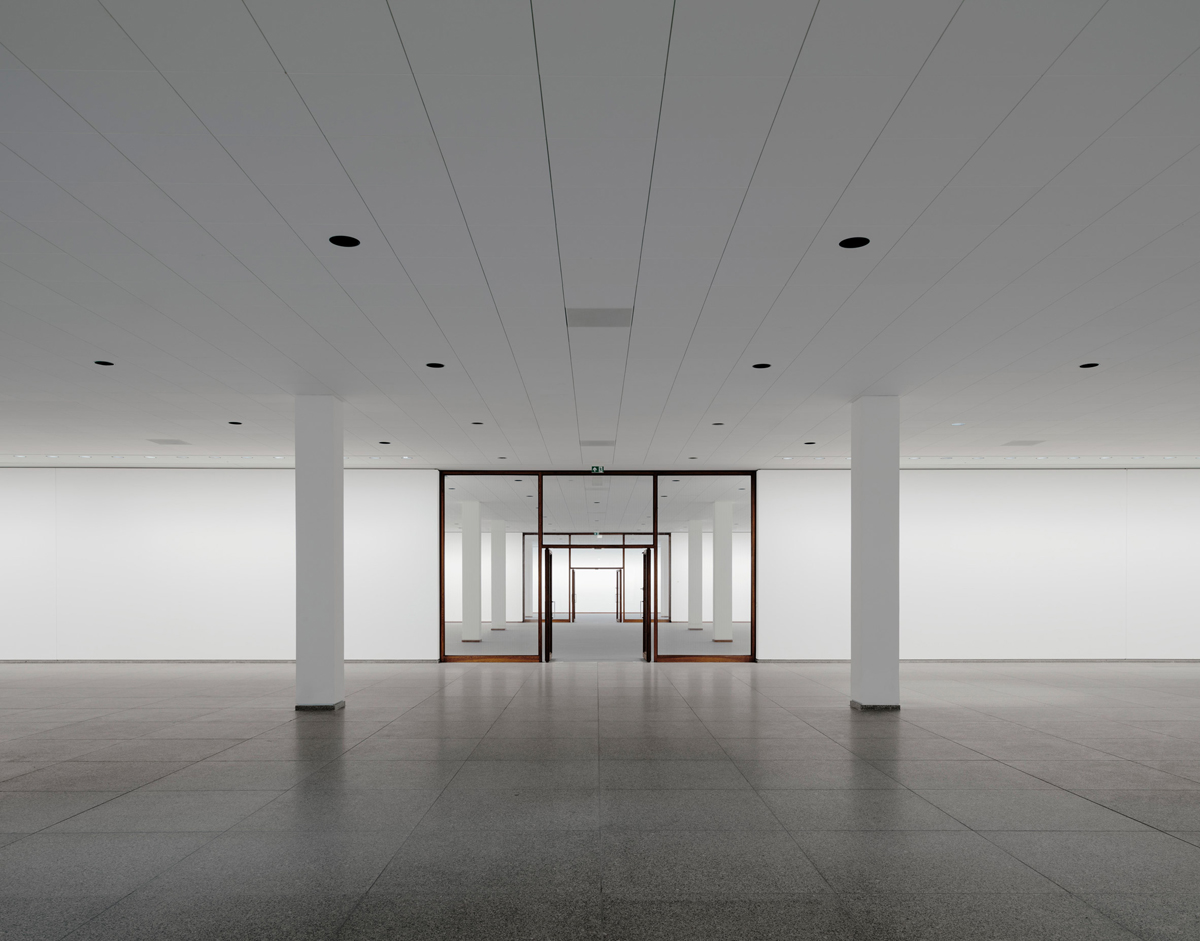 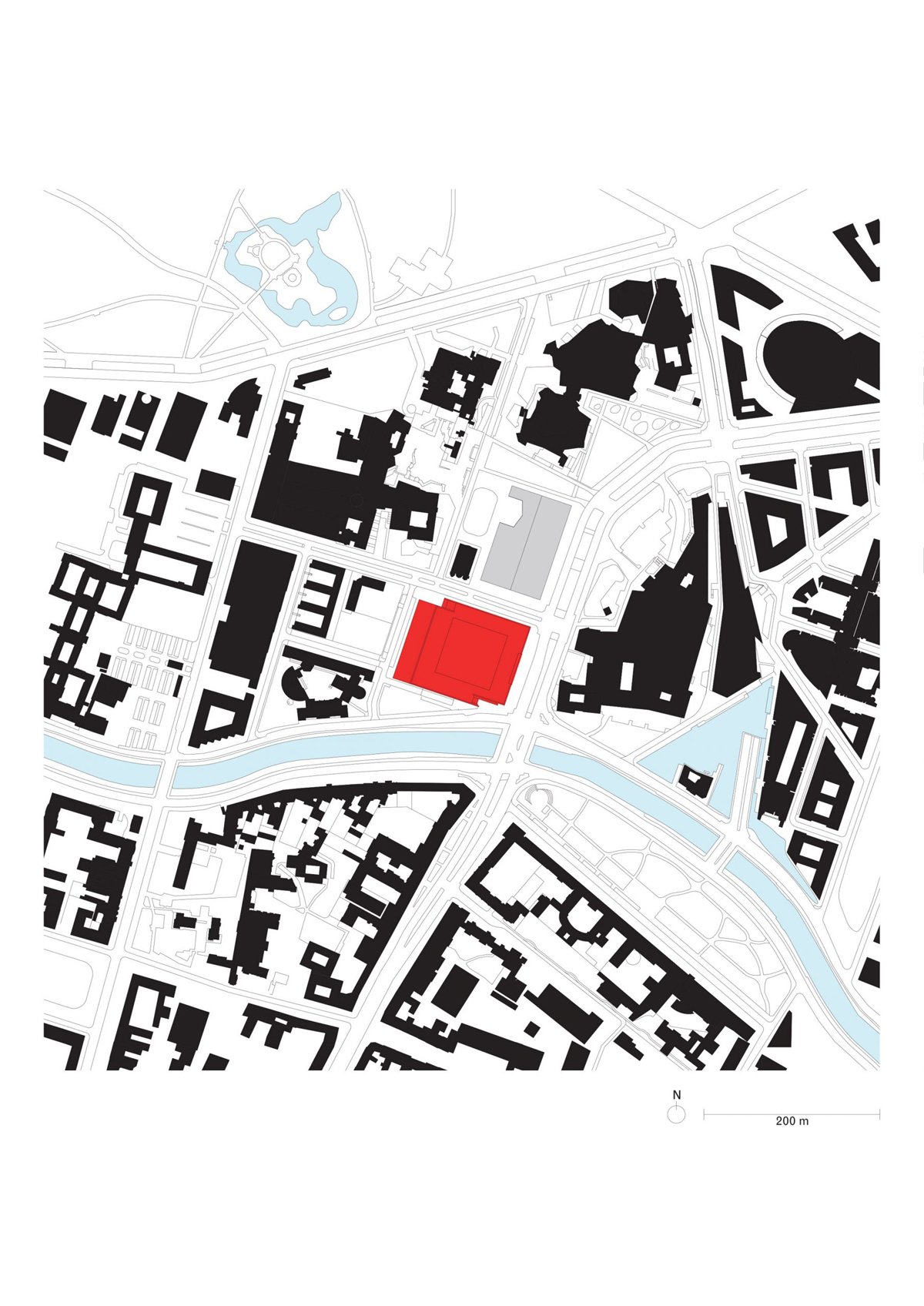 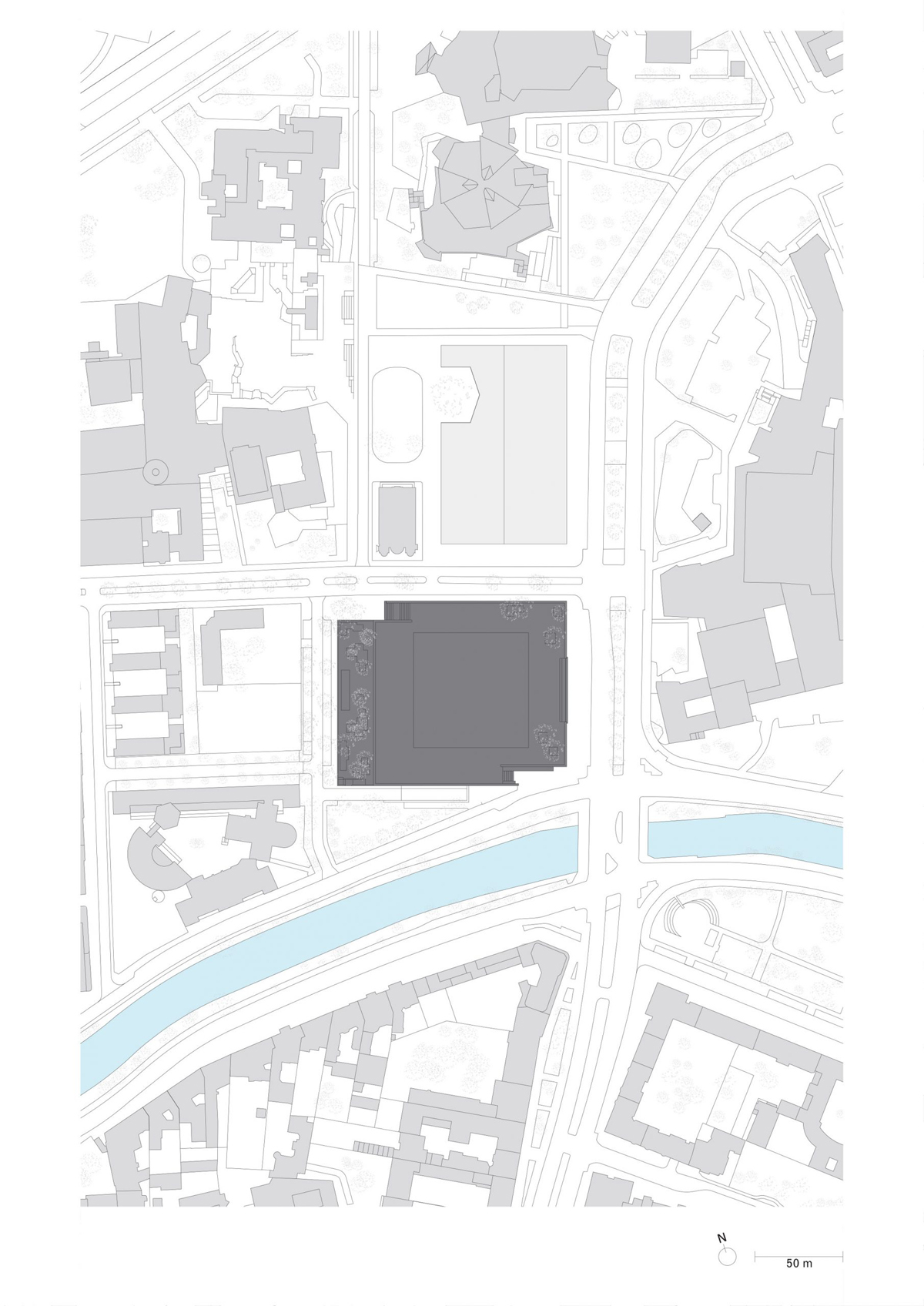 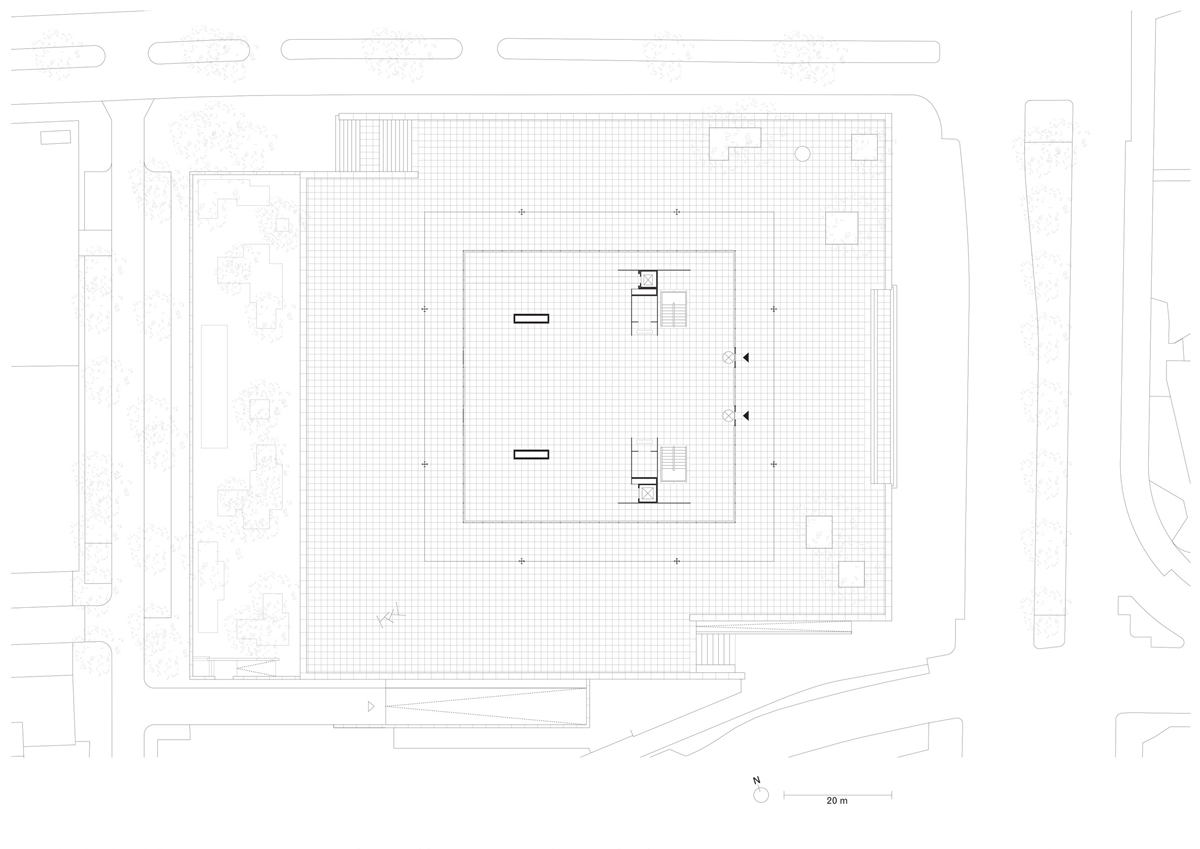 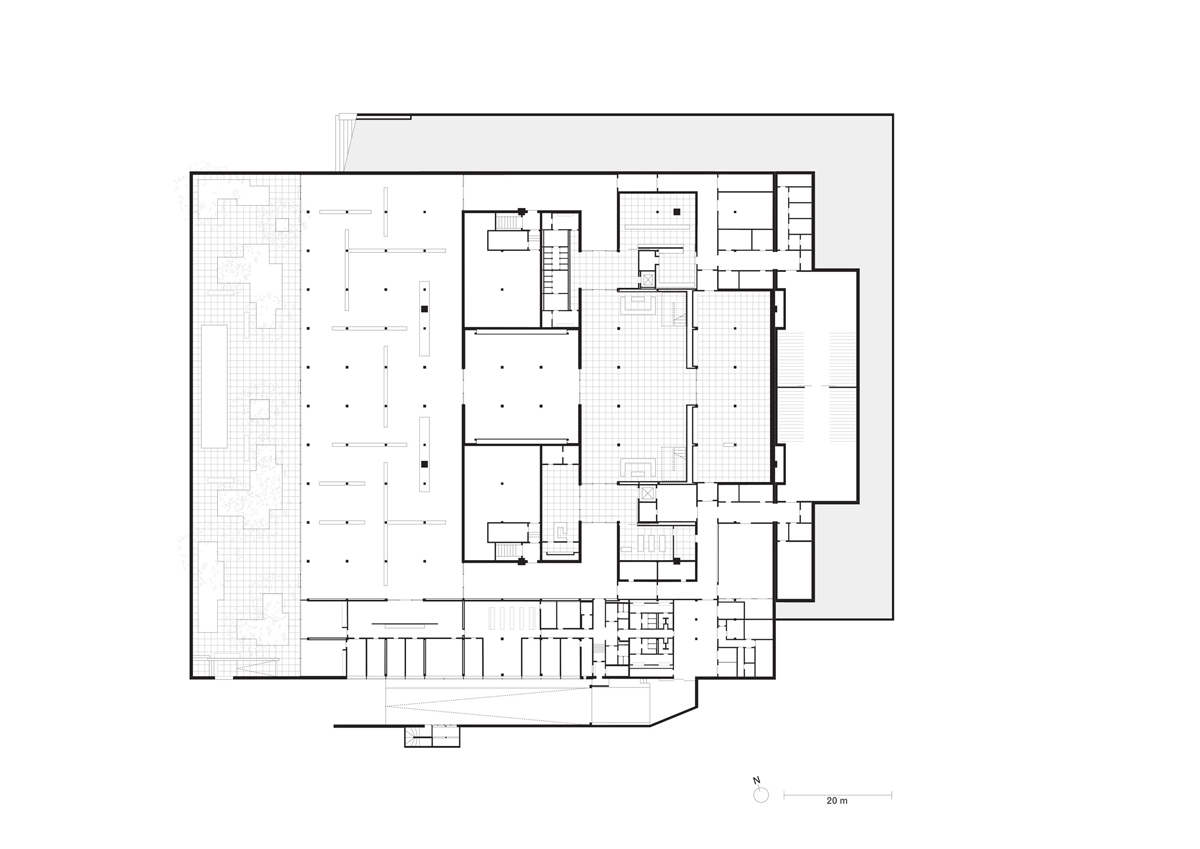 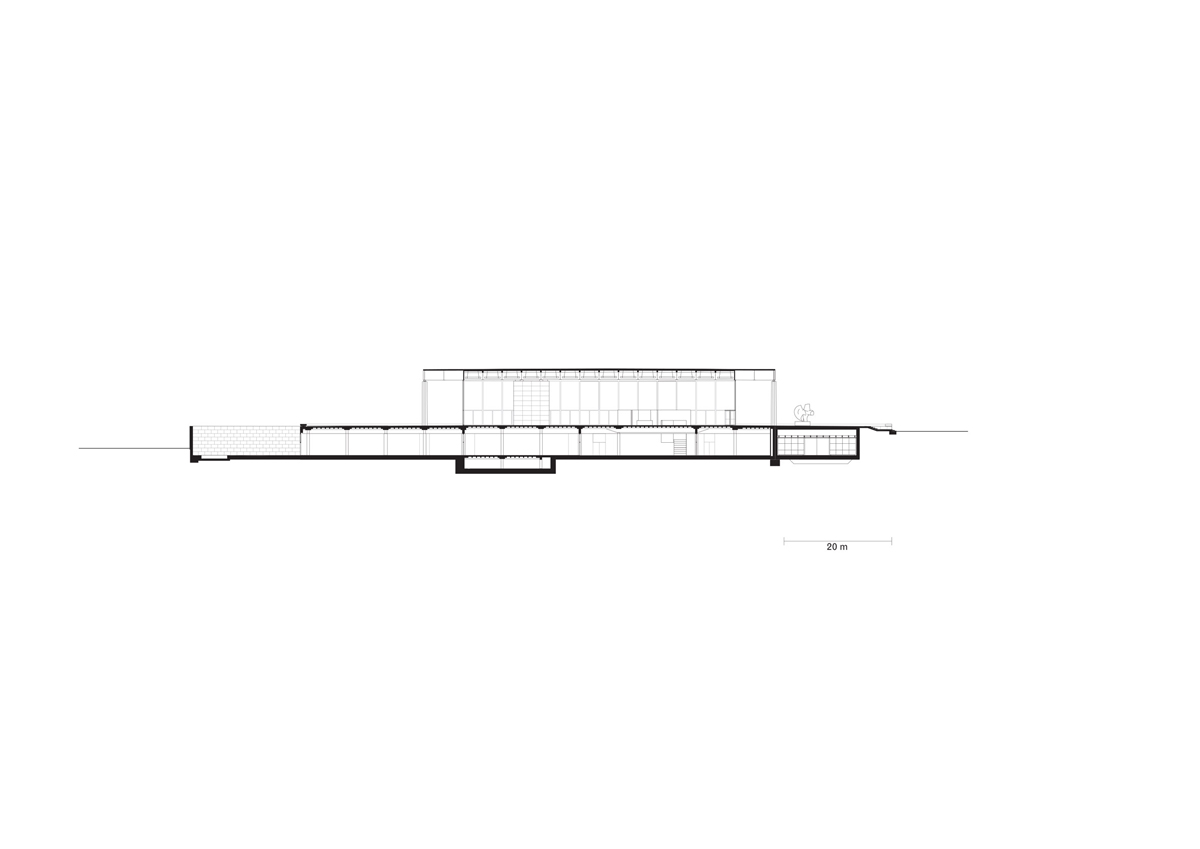