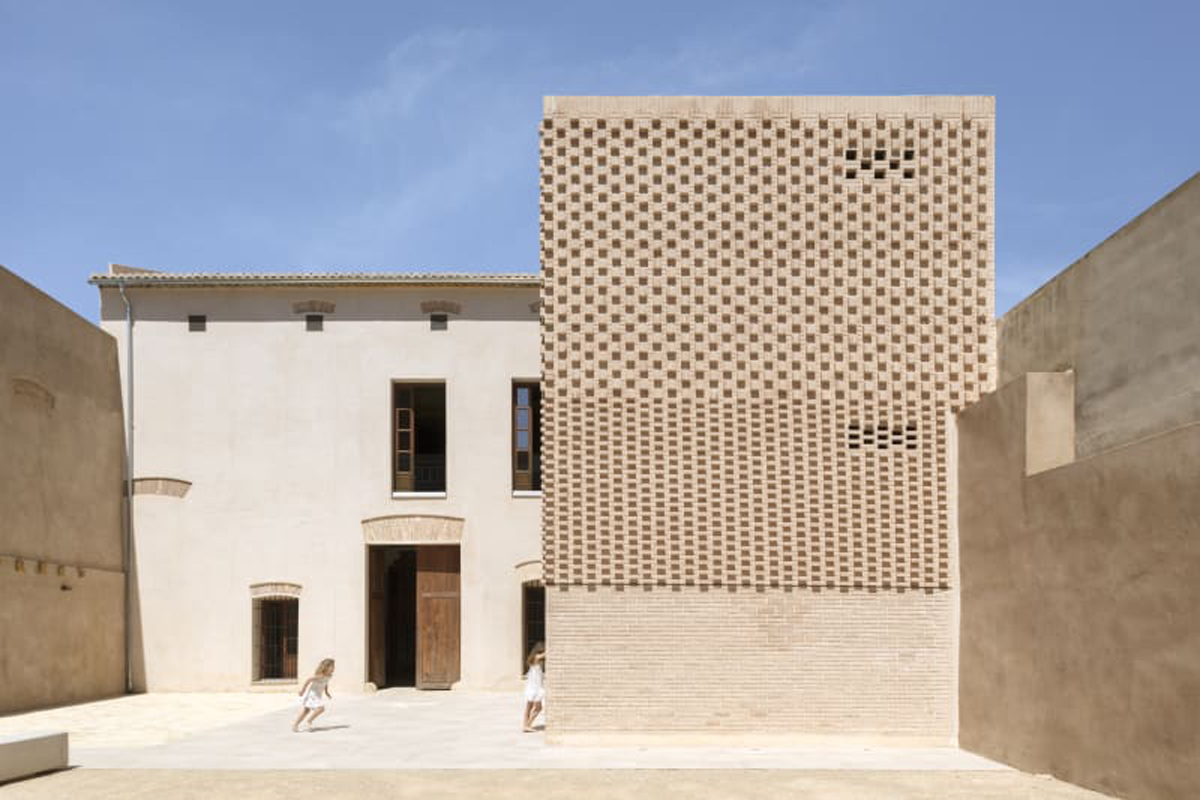 The building is a two storeys townhouse dated on Barroco period when it was a Dominican convent. It is placed in a rectangular plot of 16 x 45 m approximately and includes a backyard.
During the time of the confiscation it became a private residence. The most renowned occupant was Ms. Dolores Ayota Olcina. that belonged to an oil trader family which was able to enrich due to the industrial revolution in the late 19th century. To this family belonged too the well-known Ayora Palace and the gardens that bear the same name in Valencia.
The goal of the project is the restoration and refurbishment of the building to allocate a future museum. A new volume has been added to the main building, attached to back façade, with the purpose of serving as a communications and services core.
The premise is to let the building dialogue and tell us its history. Thus, the building is turning into a museum itself.
After the necessary structural rehabilitation, the team of architects, archeologists and restorers works in the same building so that each of the walls that make it up (flooring, ceiling & walls) is studied and projected independently.
The intention is to modify as little as possible the internal layout. In this way the intervention is focus on the rehabilitation and enhancement of the existing.
It should be noted the hand painted Art Deco wallpaper due to its heritage value since they are perfectly maintained without any modification from its original state. This is something that occurs very rarely. In addition, is quite relevant the introduction of this type of decorative resources, which were interior design trend in Europe, in a rural residential environment.

It should be highlighted the hydraulic floor tiles that are in perfect condition. These, along with the wallpapers described above, compose a set of great chromatic harmony. With an attempt at absolute respect, the architects apply an language totally different in those new elements that don’t belong to the original building with materials such as glass, steel and wood. In this way, the visitor will be able to identify the elements that belongs to the history of the building and the ones added in a recent stage.
The new external volume has been placed where used to be the kitchen area which was demolish due to his ruinous state. Trying to obtain a symmetrical effect in the back façade that existed previously, the architects have projected a backlite flooring in the footprint of a preexisting side volume.

With the intention of creating a dialogue between the new added volume and the existing building, it was decided to treat the new facade with solid ceramic brick. This brick is a traditional material that coexists perfectly with the existing barn at the rear of the patio. By combining different brickwork, a play of light and shadow is created so the building looks totally different day and night.
The use of different types of hardscape in the backyard (old vegetable garden) such as baked clay, terrain and stone, generates different spaces to be lived in. This garden is crossed by a ditch that waters the new spaces as if it were an old Valencian garden. In it you cannot miss the orange trees and the vine.
The external lightings are expressly designed by the architects for this project. 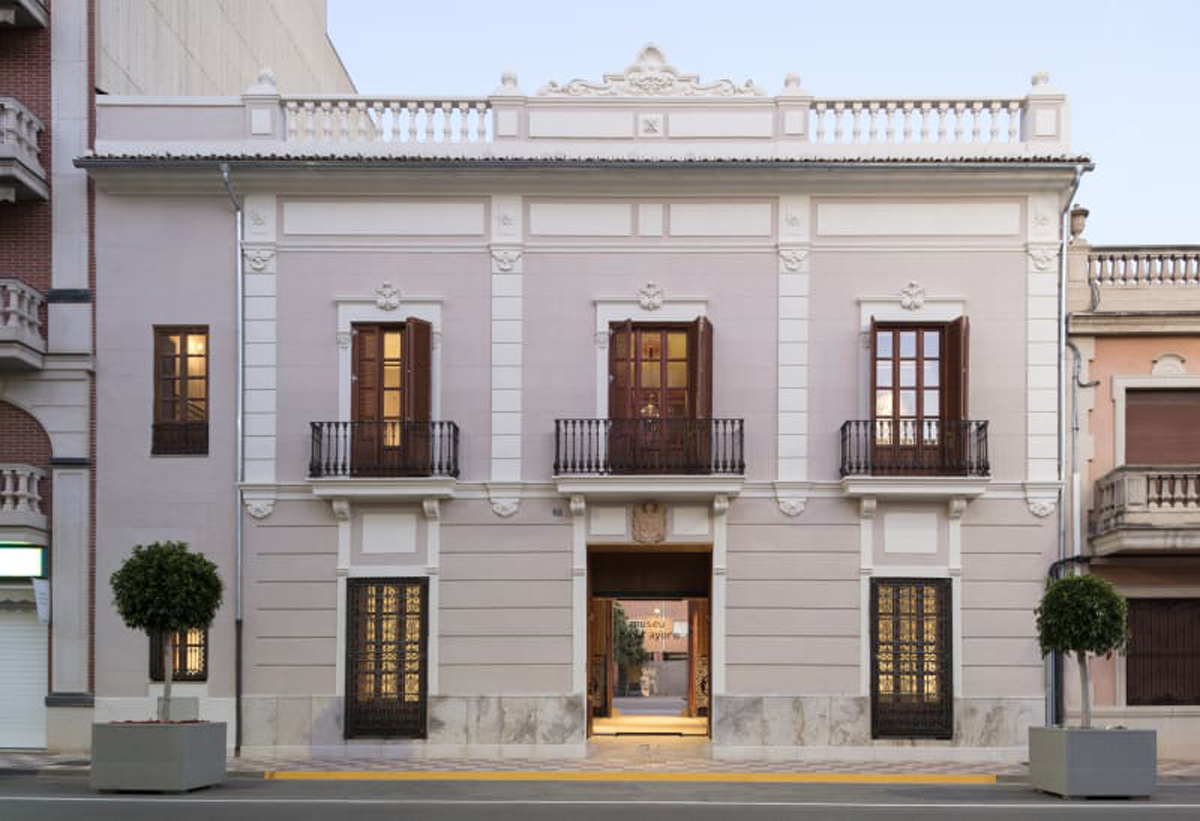 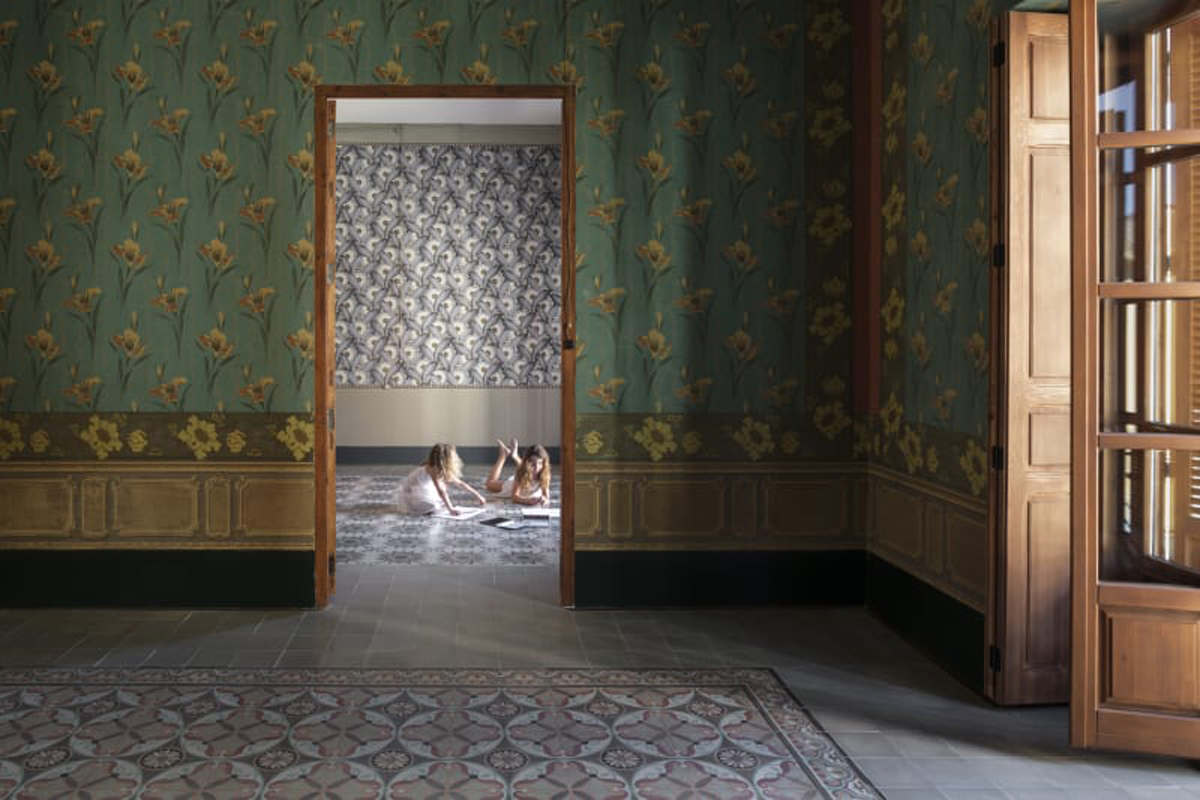 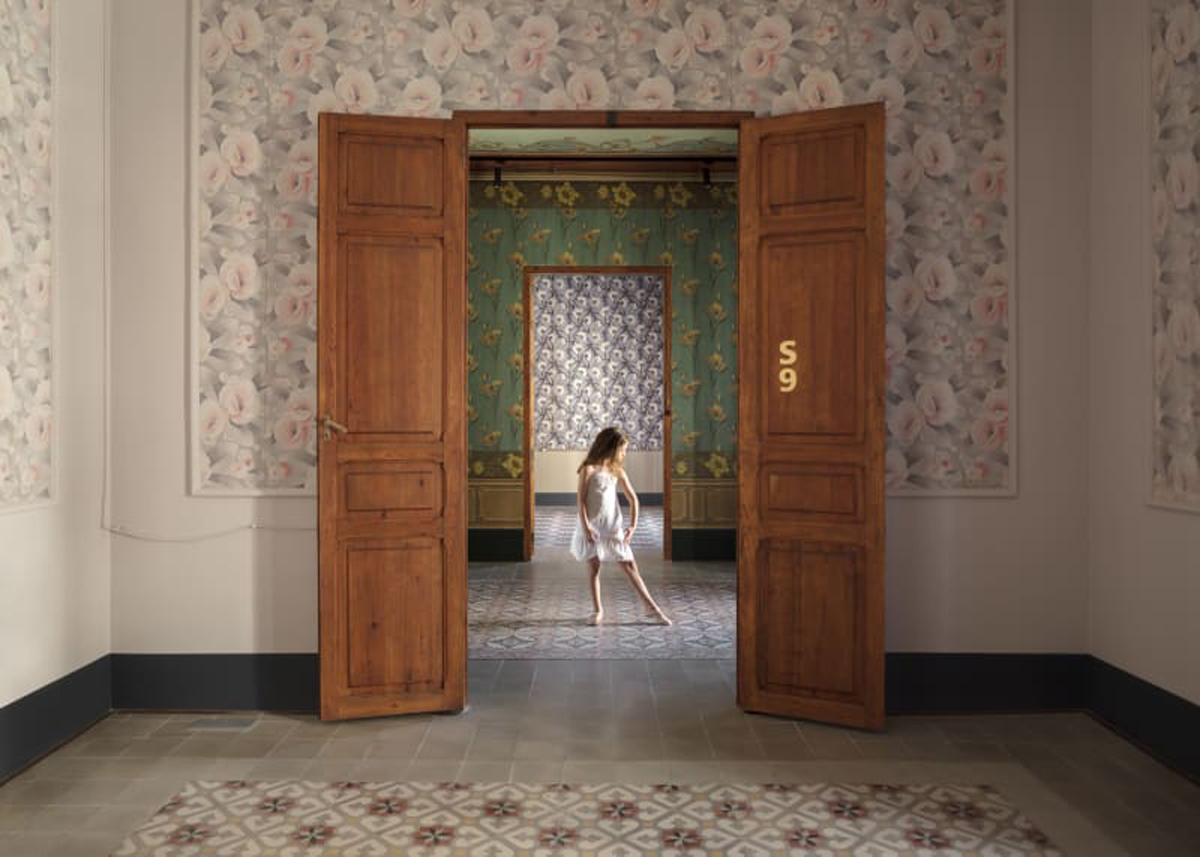 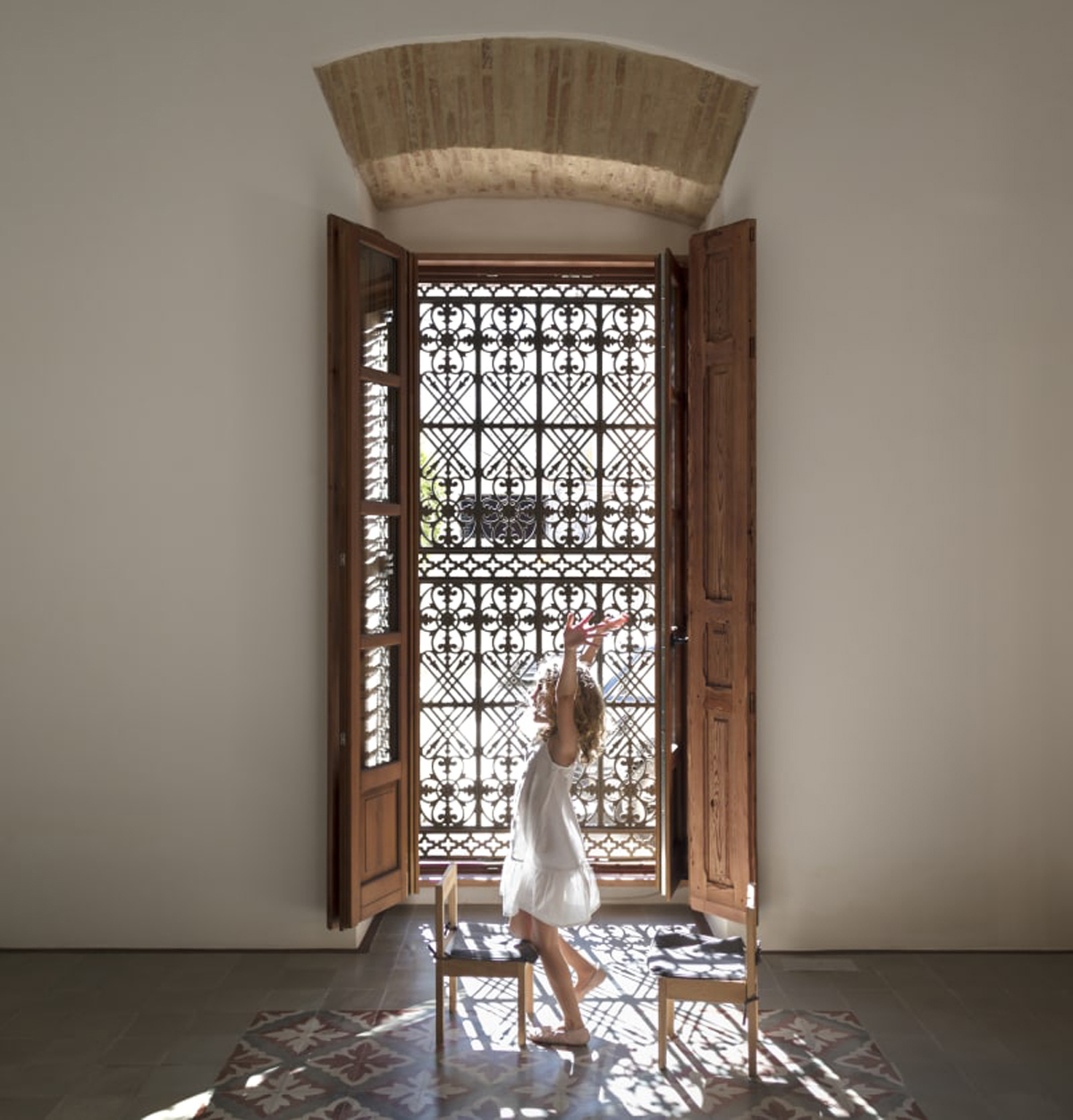 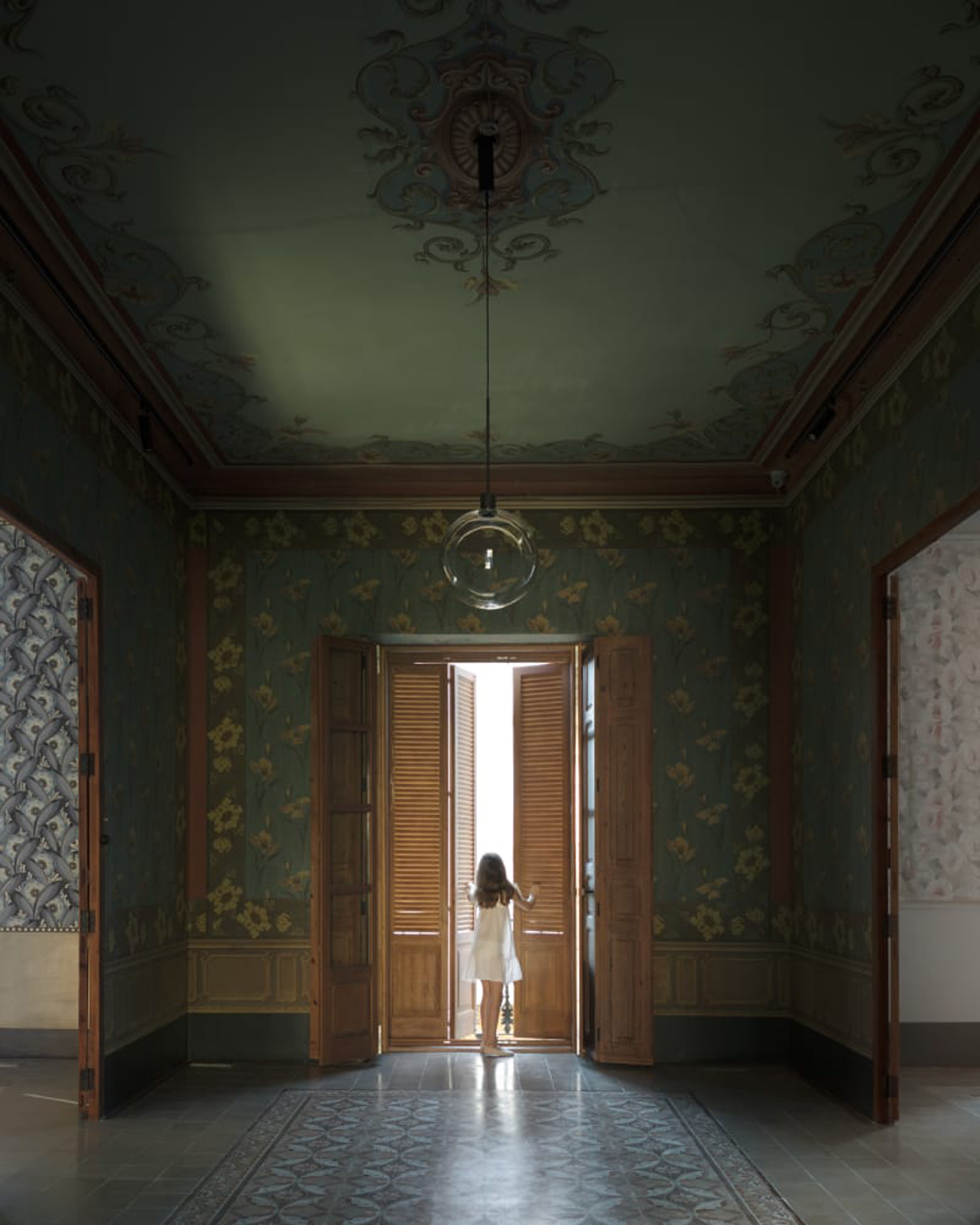 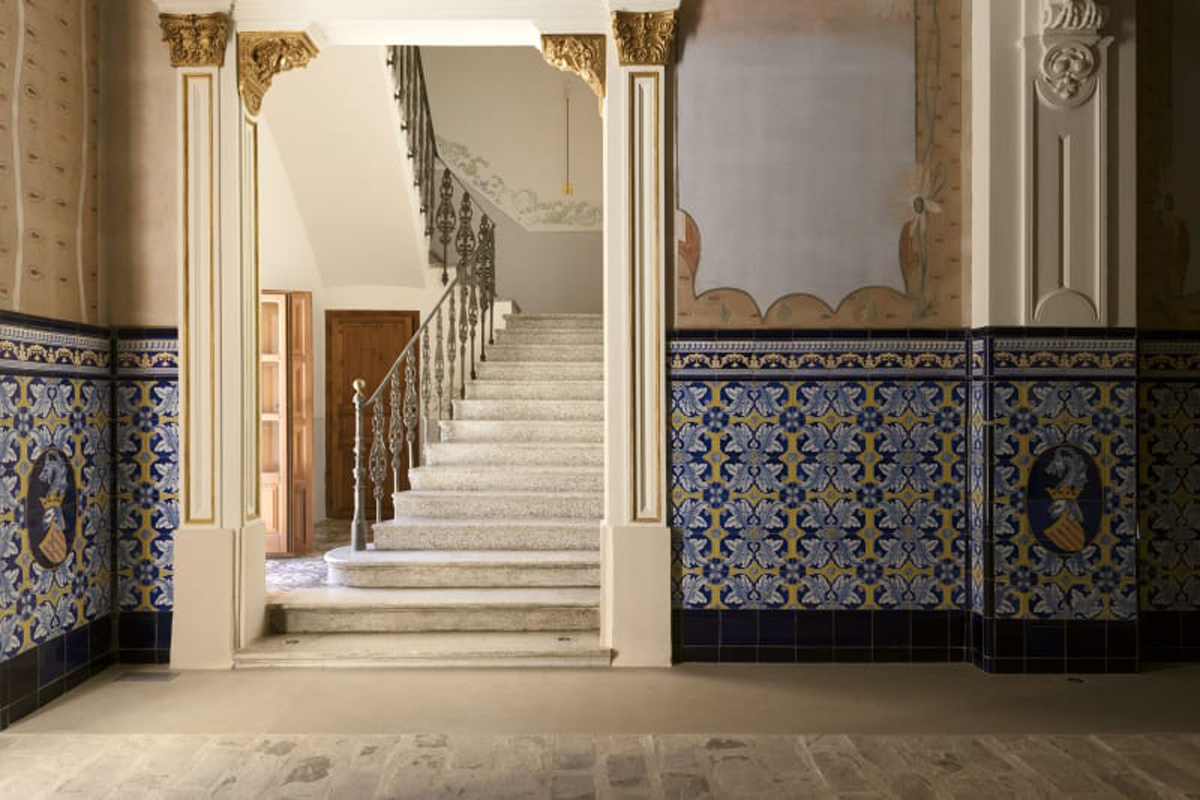 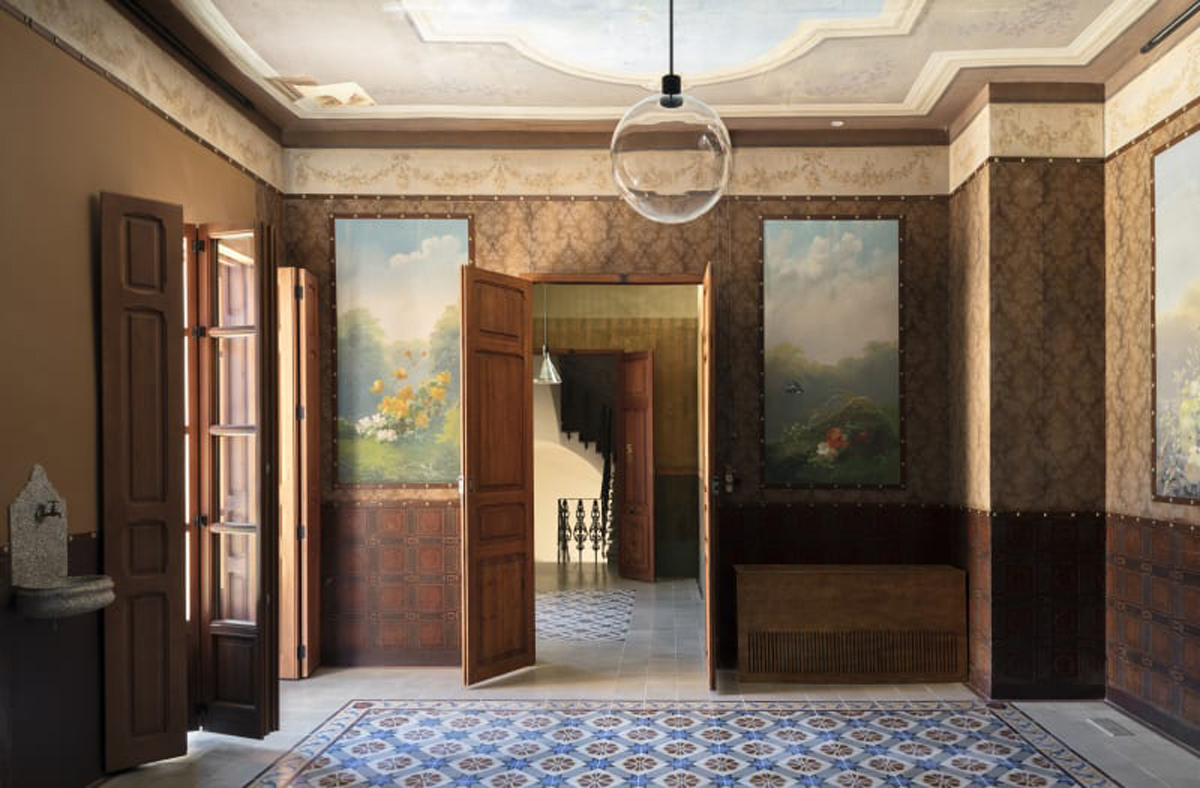 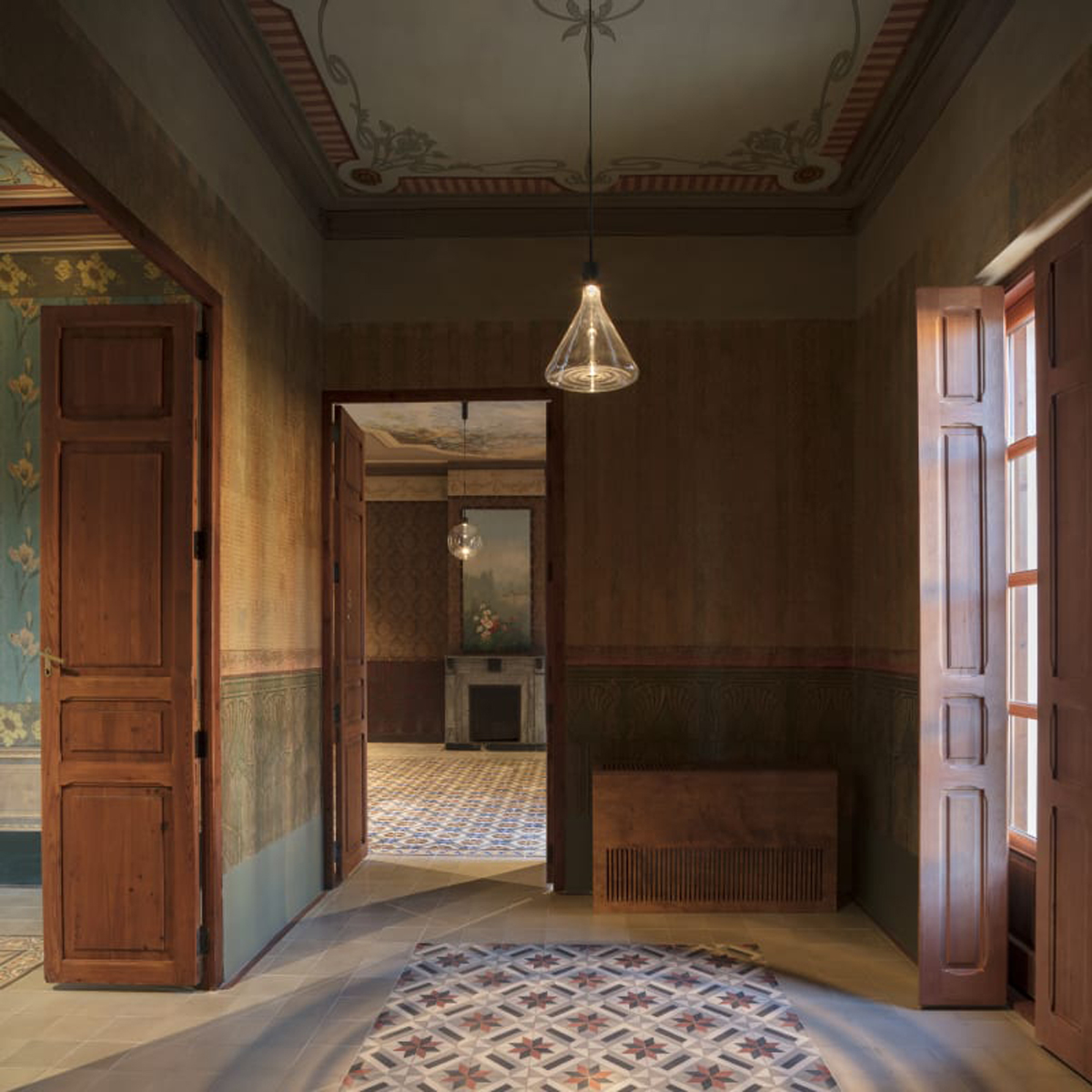 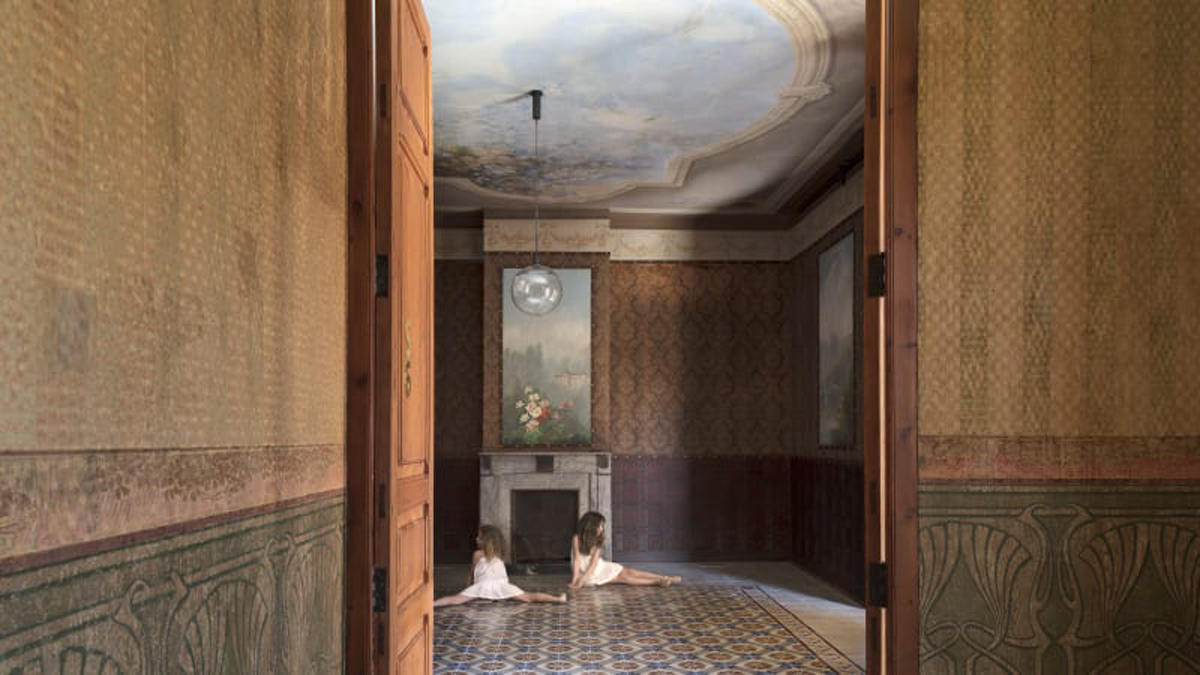 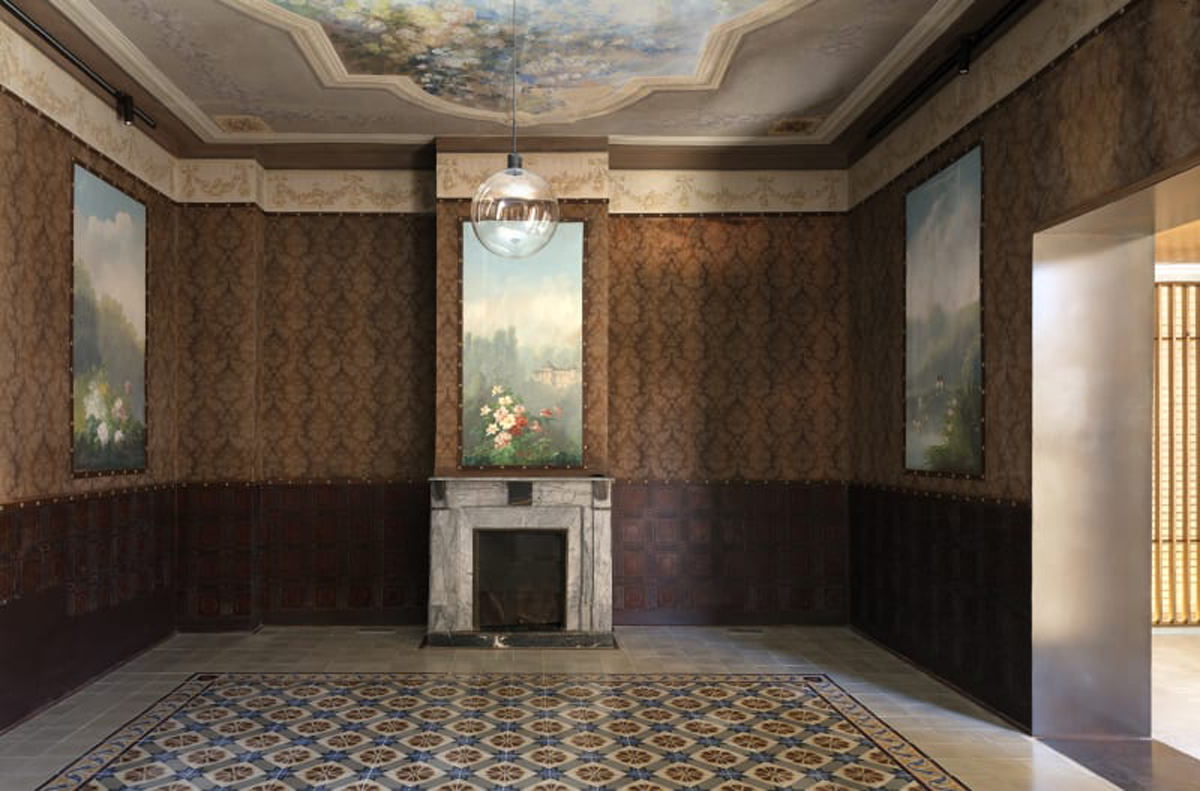 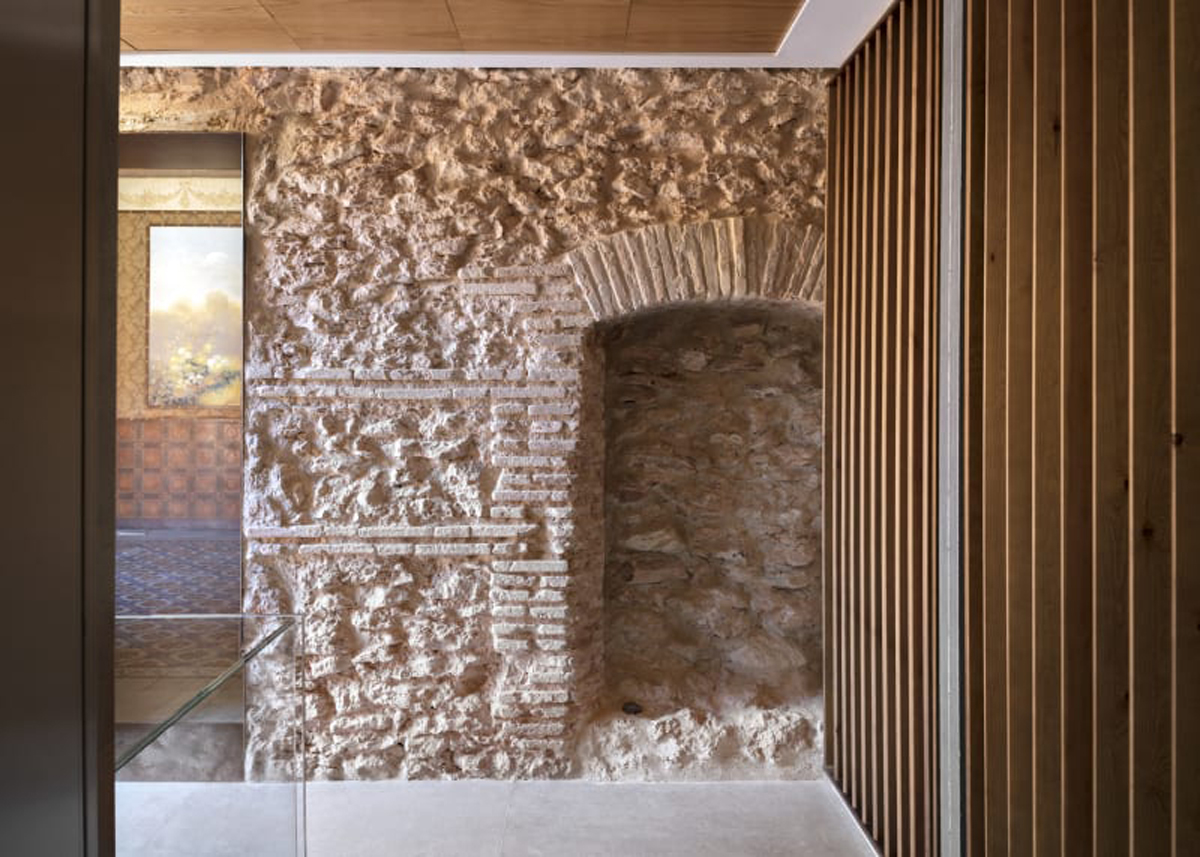 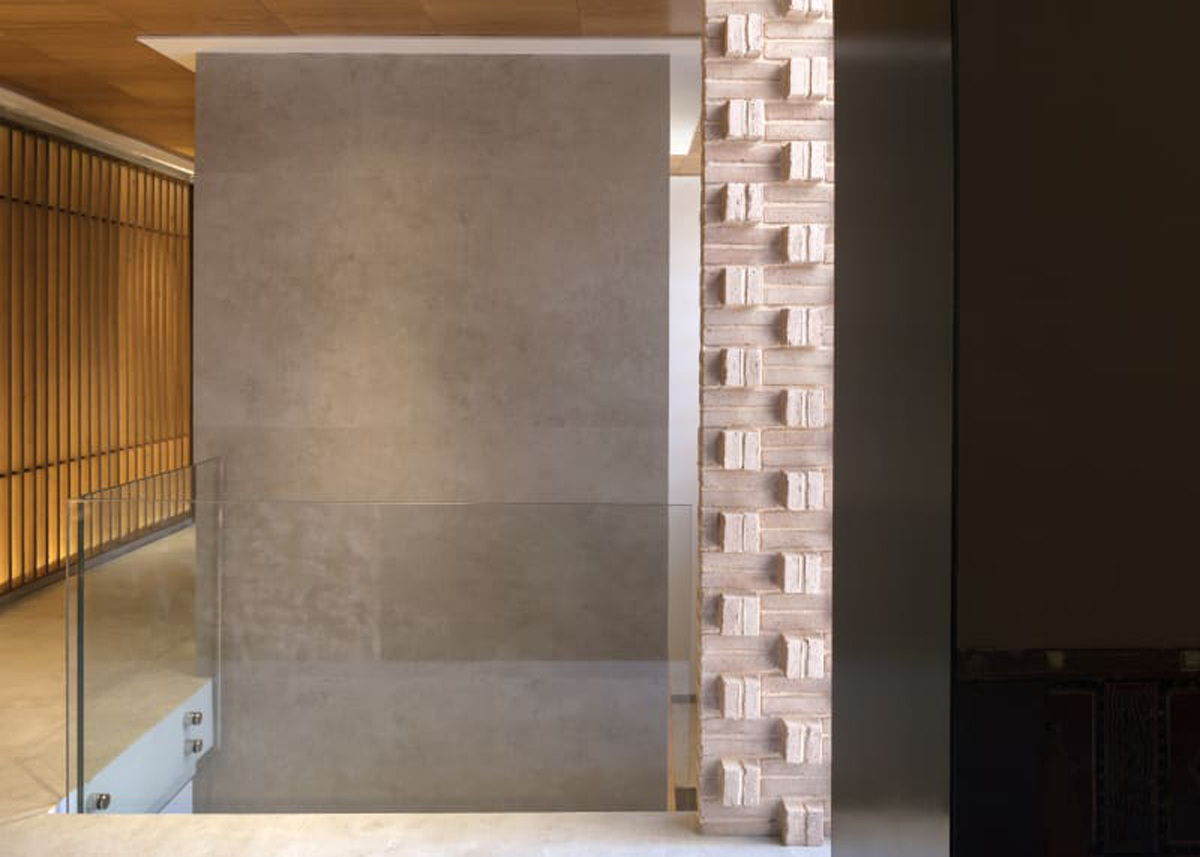 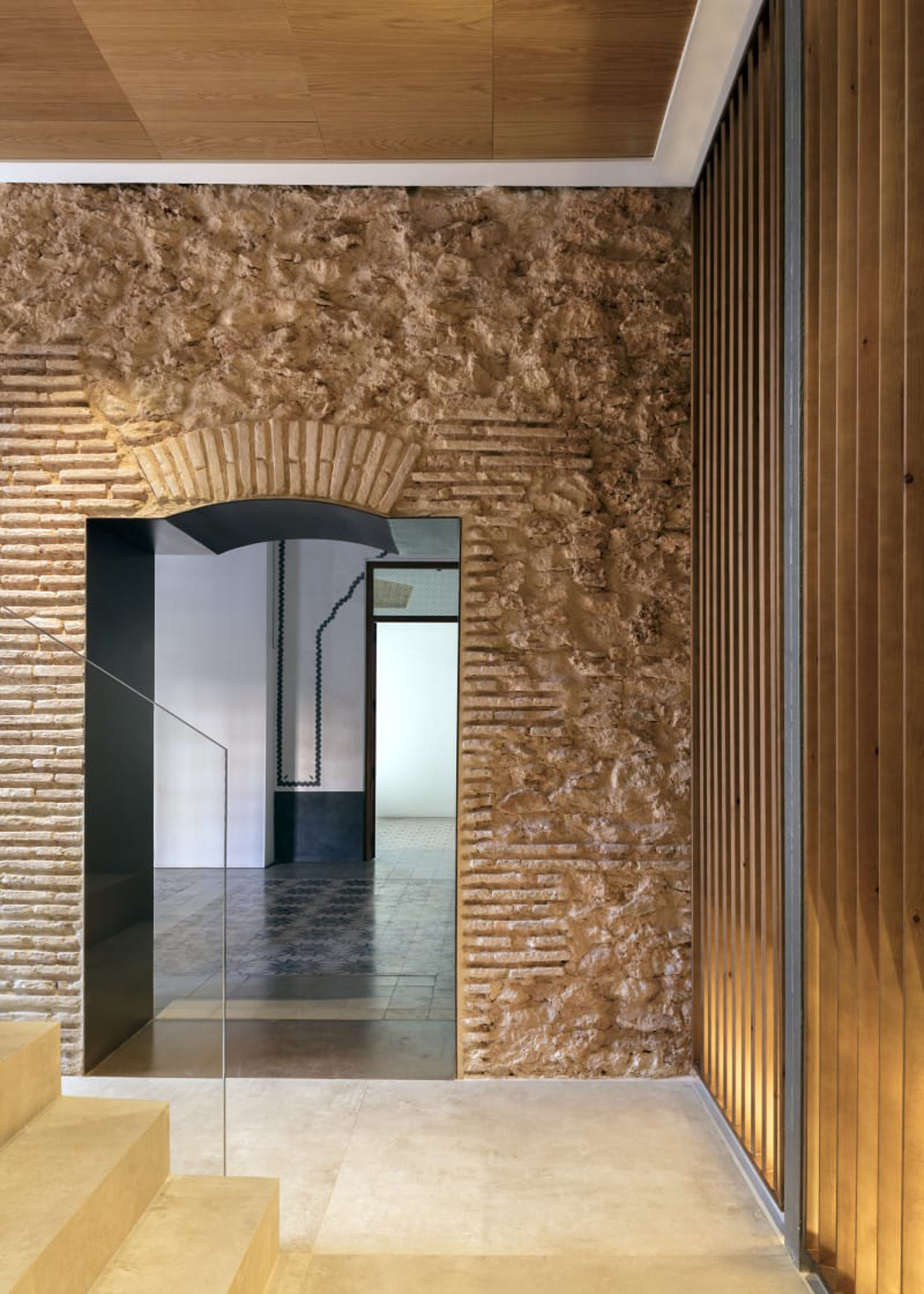 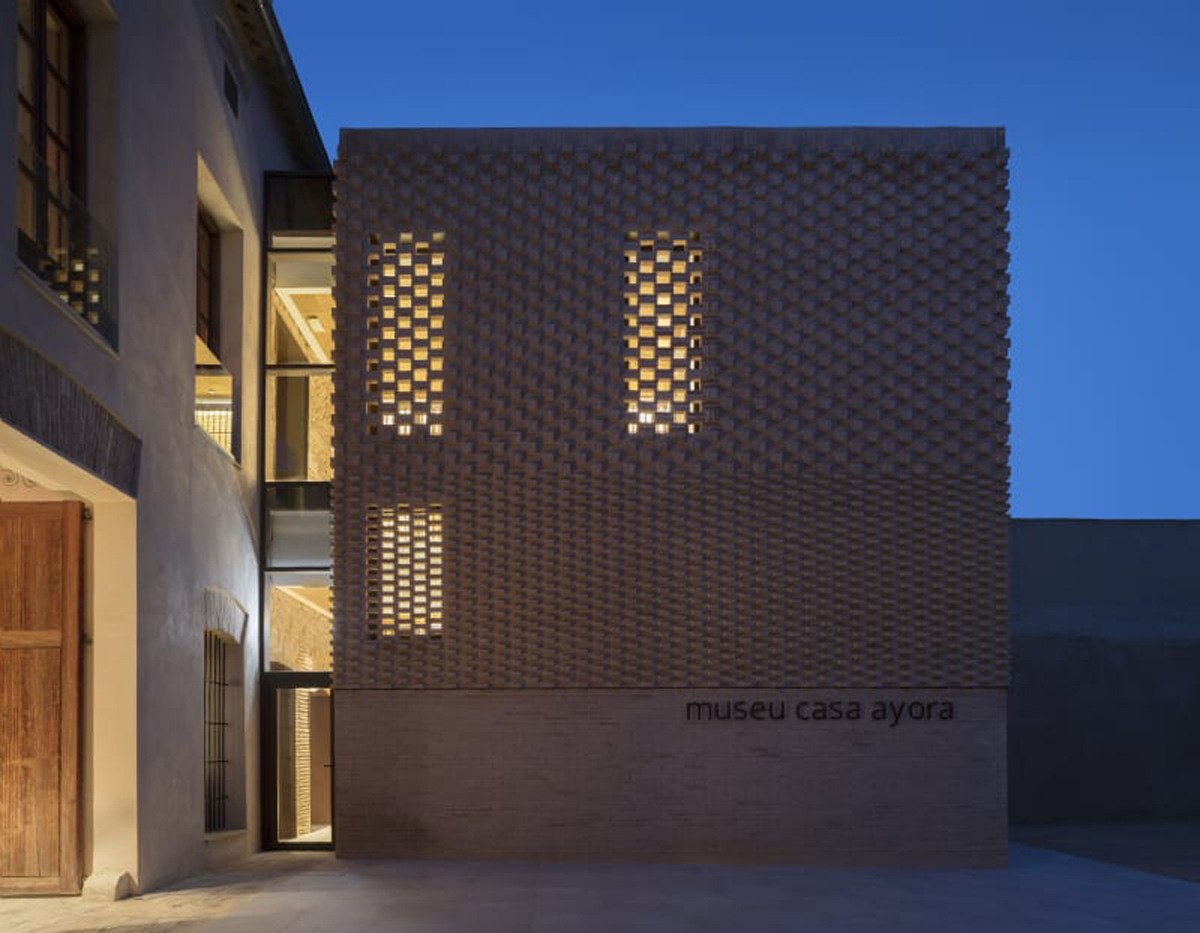 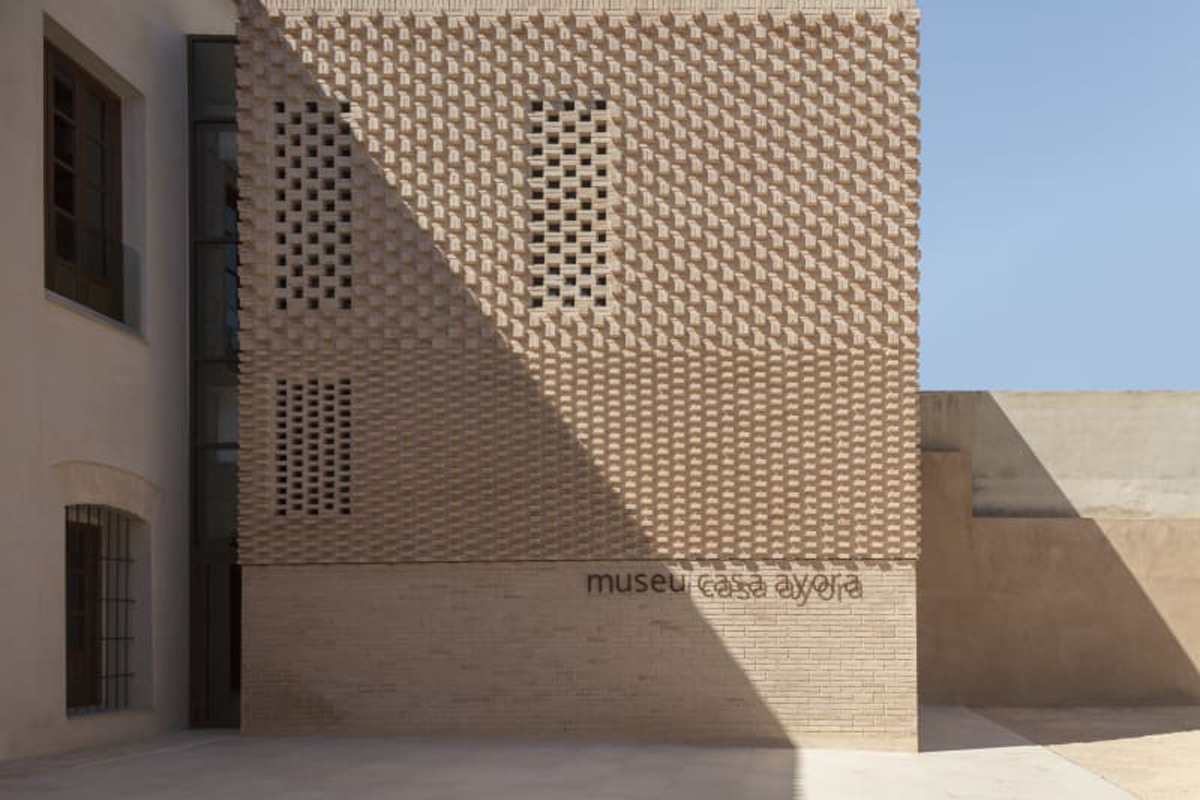 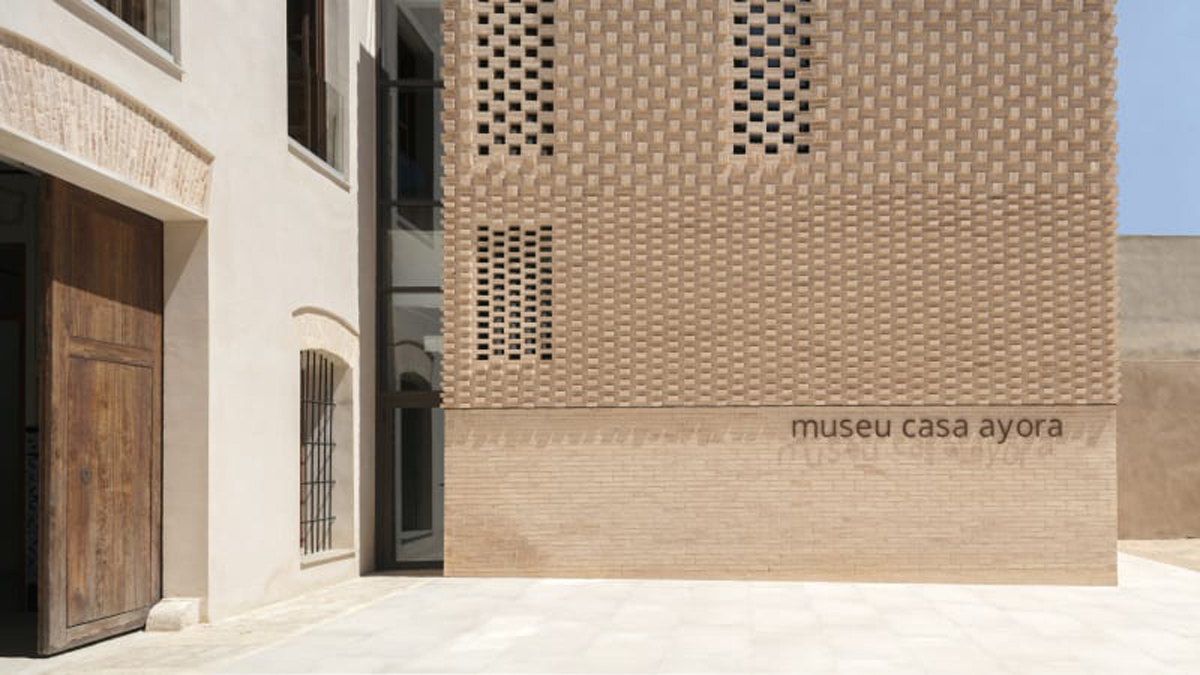 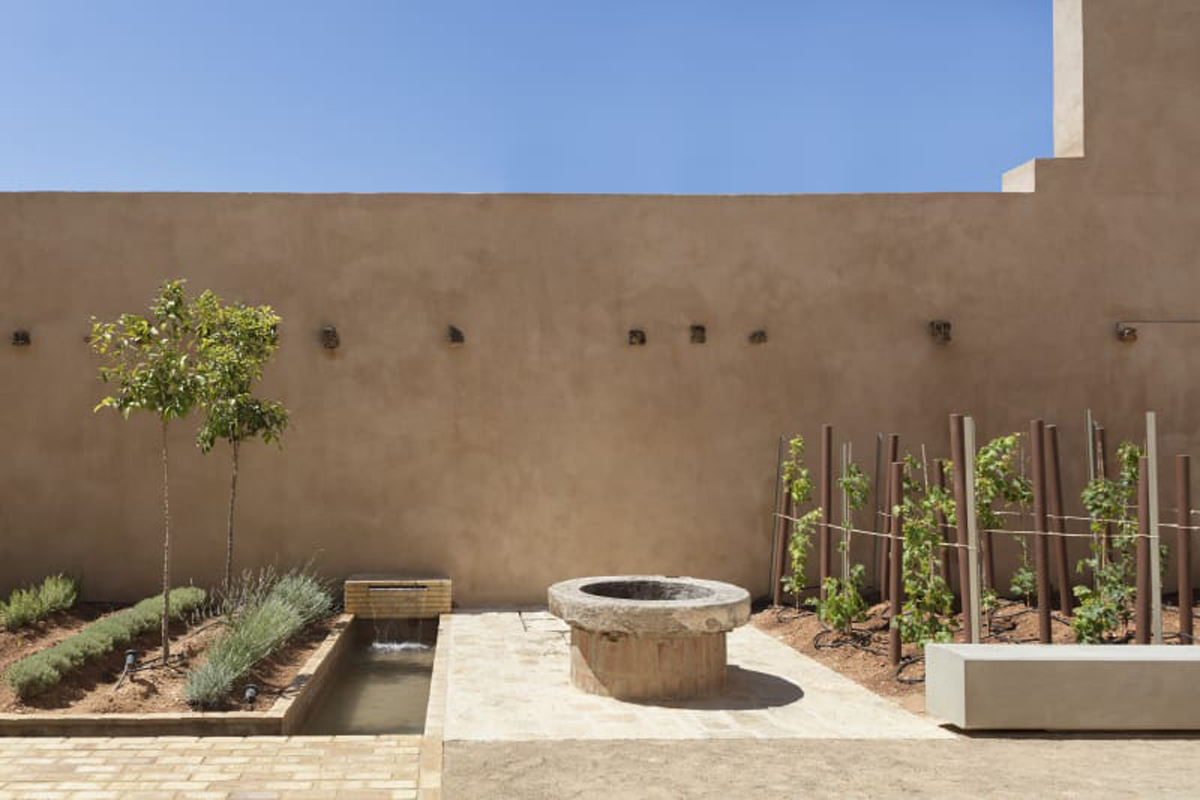 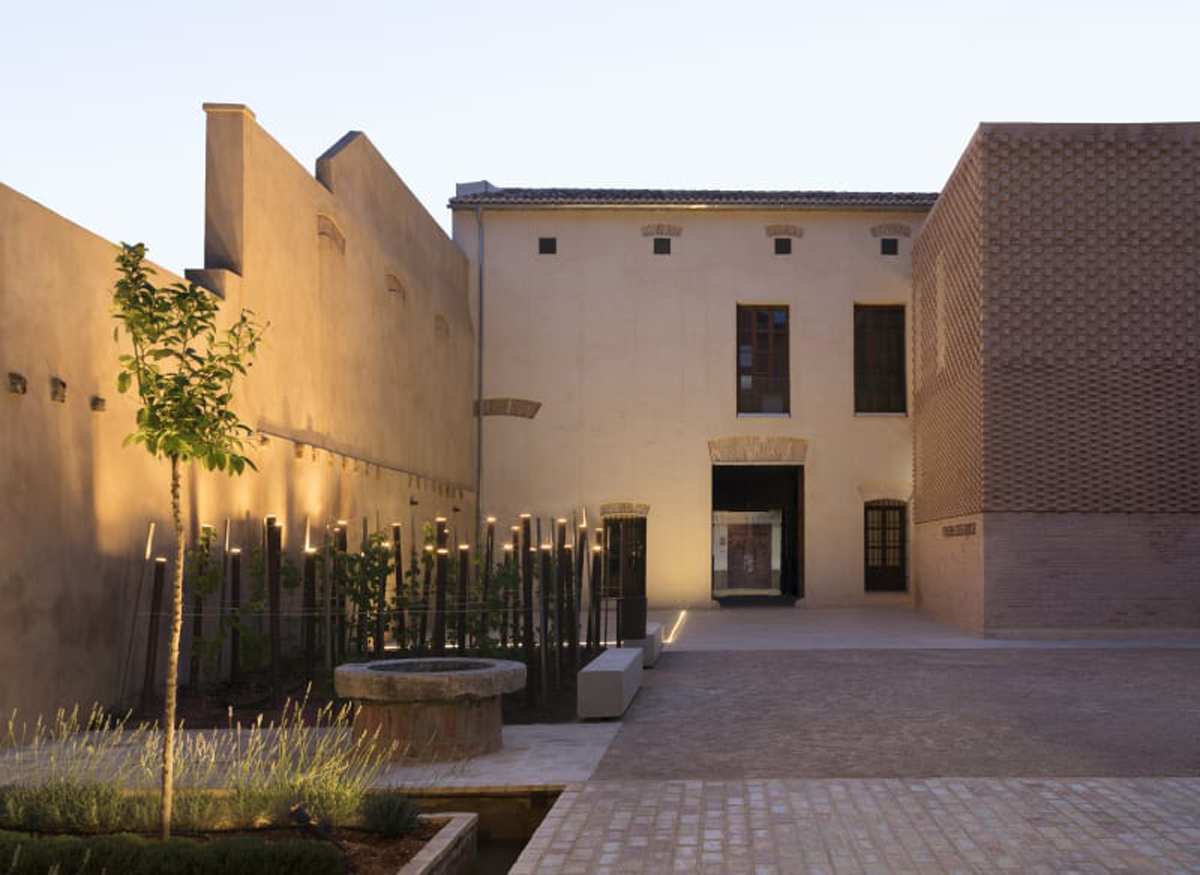 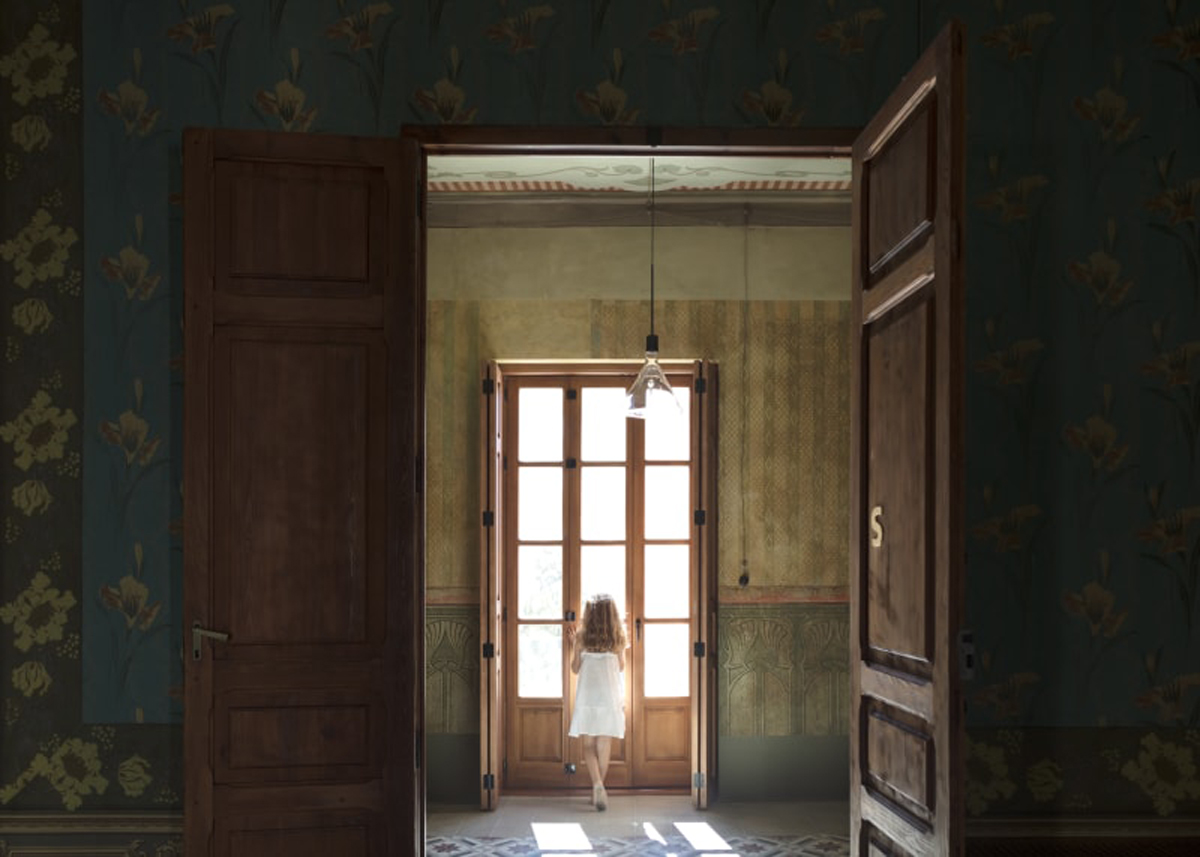 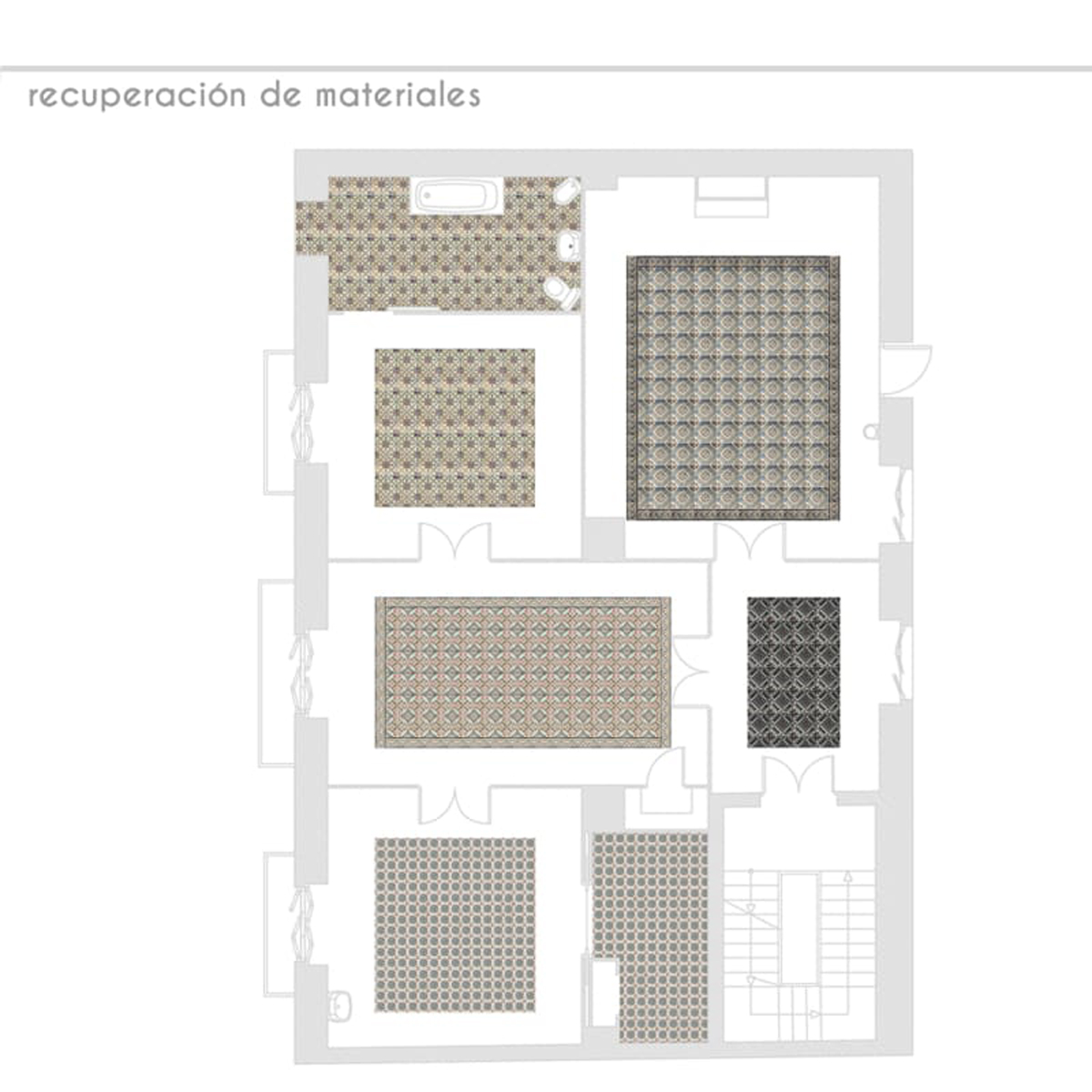