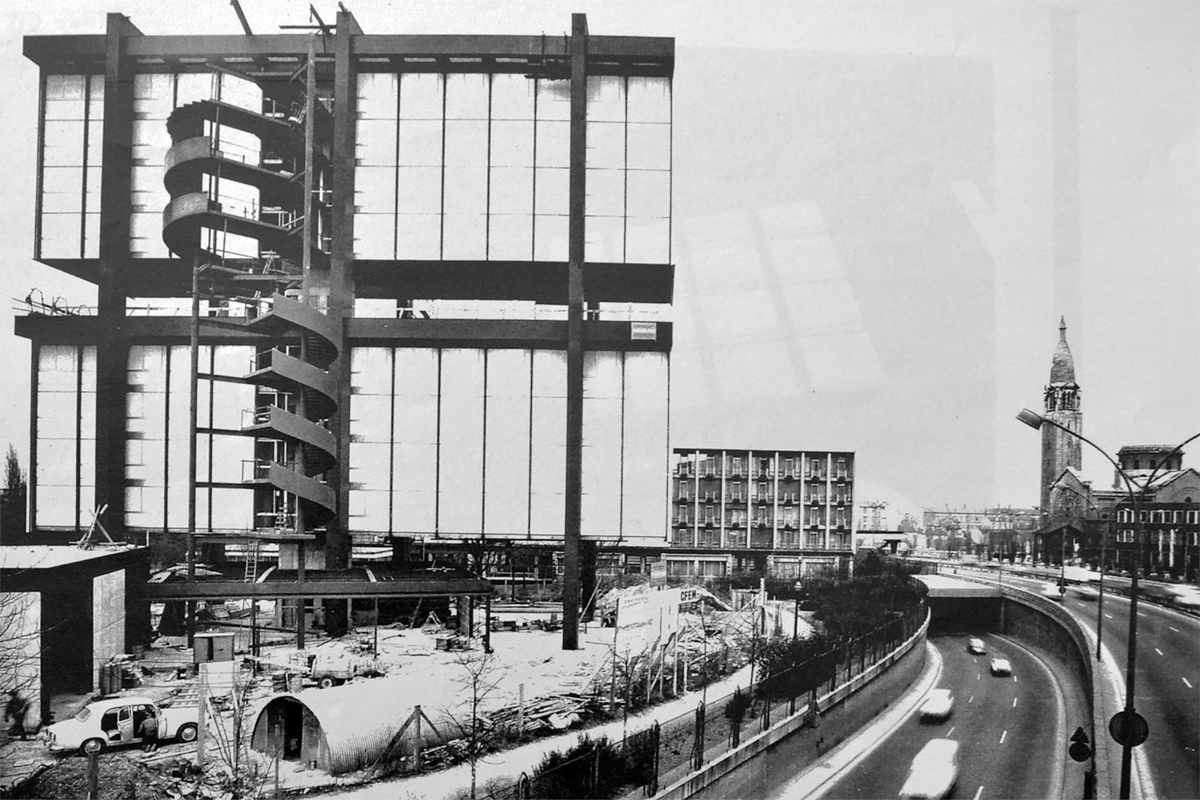 The Iran House, one of Claude Parent’s most outstanding buildings stands among a rich collection of architectural styles ranging from modernist to regionalist. A humanist dream idea launched in 1920, blending ideological educational concepts dating back to the university colleges of the Middle Ages and English-style garden cities, the Cité Internationale Universitaire de Paris offers student housing through its Maisons financed by foreign governments. In 1958, the government of Iran decided to submit a project for a building, choosing Mohseine Foroughi as the architect. The proposal, ill-adapted to the narrow plot abutting the newly built ring road, was ultimately rejected by the administration of the Cité. Foroughi, taking onboard the architect Heydar Ghiai in 1960, turned to André Bloc for project guidance. Bloc assigned its execution to Claude Parent, with whom he was completing the building project of his own home-cum-studio in Cap d’Antibes and who greatly influenced the final version of the project at the Cité Internationale. The first structure ever built on this protected site, Iran House is wedged between Germany house on the east side and the House of Arts and Crafts on the west. It comprises a main building (student housing and the director’s apartment), whose metallic structure rises to a height of nearly 38m and a low-rise two-story building designed to house the communal areas. Better adapted to this former quarry site, the structure is made up of a folded and welded sheet metal box-section frame held together by beams forming three porticos painted in black. The most interesting architectural features of the complex are the two four-story blocks hanging from this basic framework, and the double spiral exterior fire escape. Under the Shah’s regime, Iran eventually abandoned Iran House to the Cité Internationale Universitaire in 1972, seeking to rid itself of a hotbed of opposition. The building has since become home to the Avicenna Foundation and was added to the French Supplementary Historic Monument List in 2008. 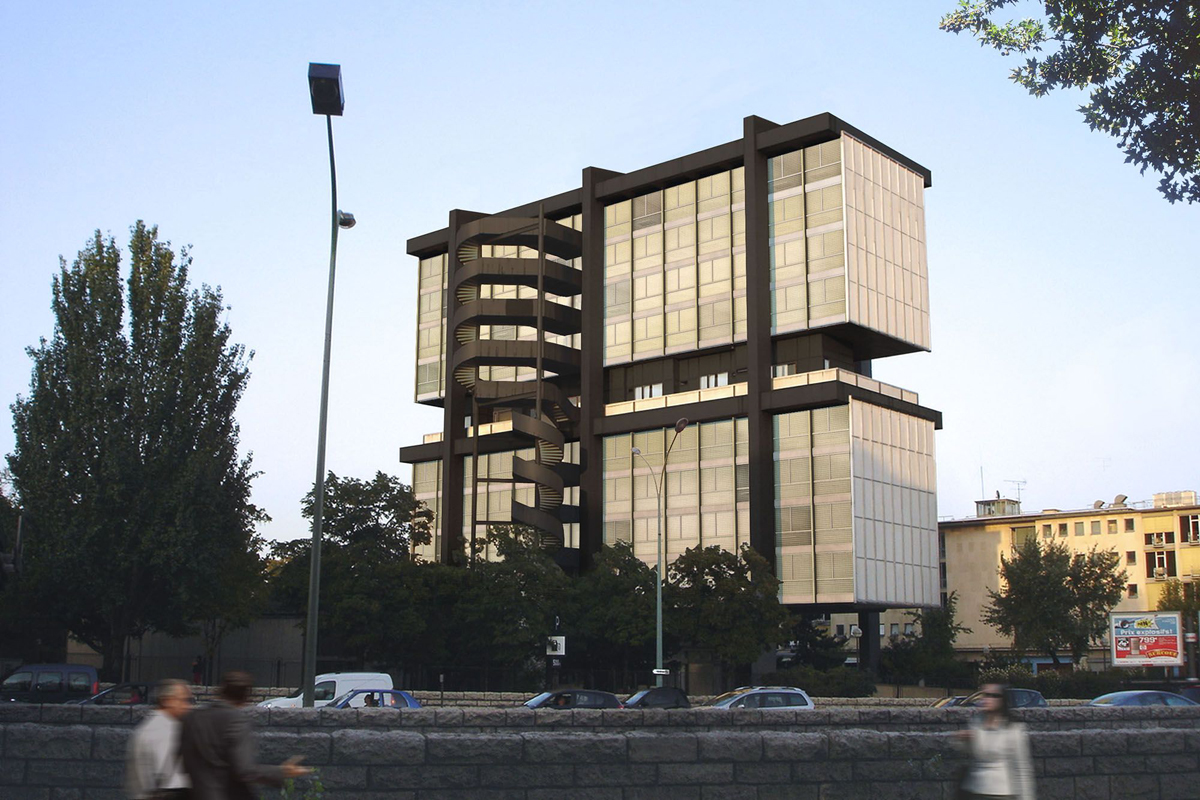 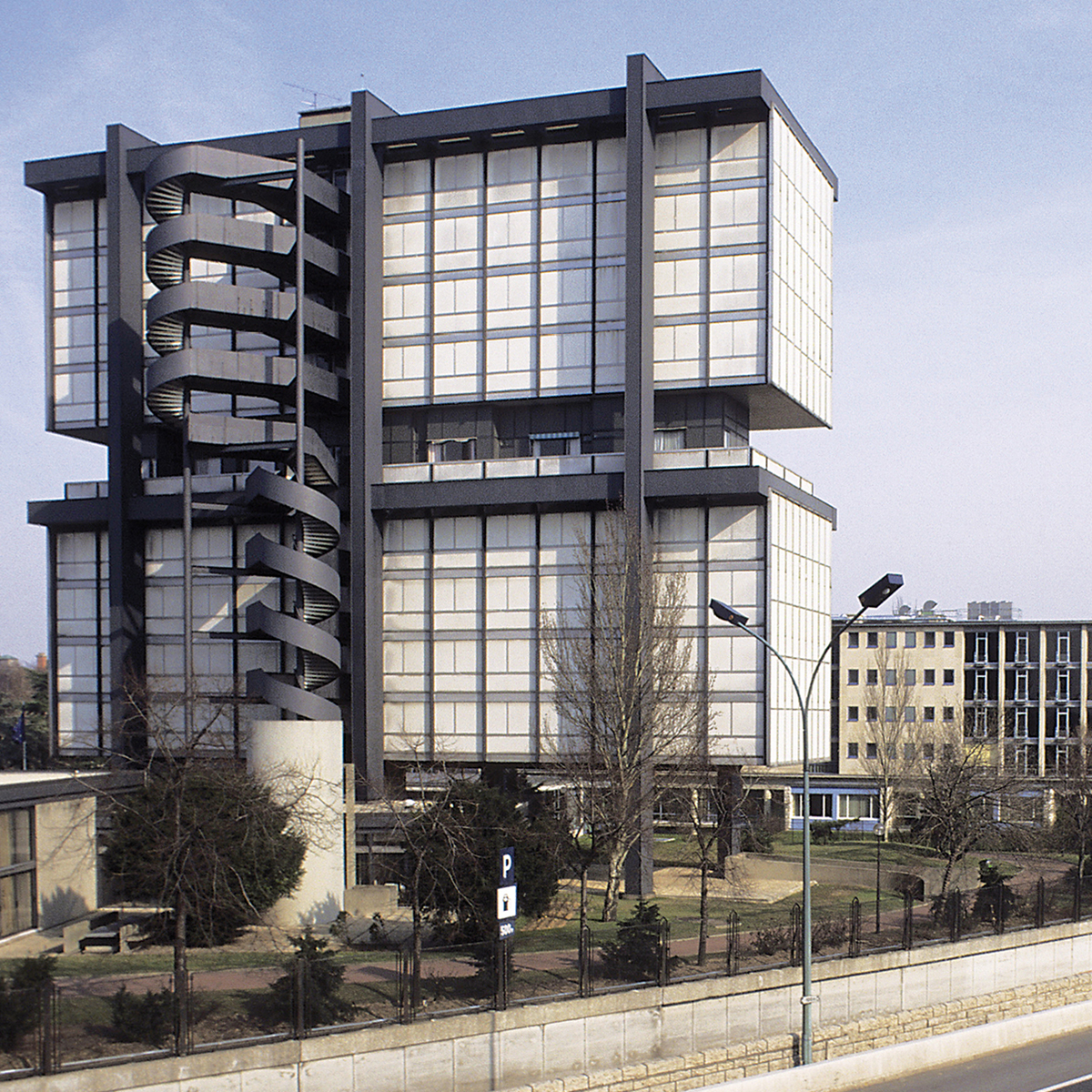 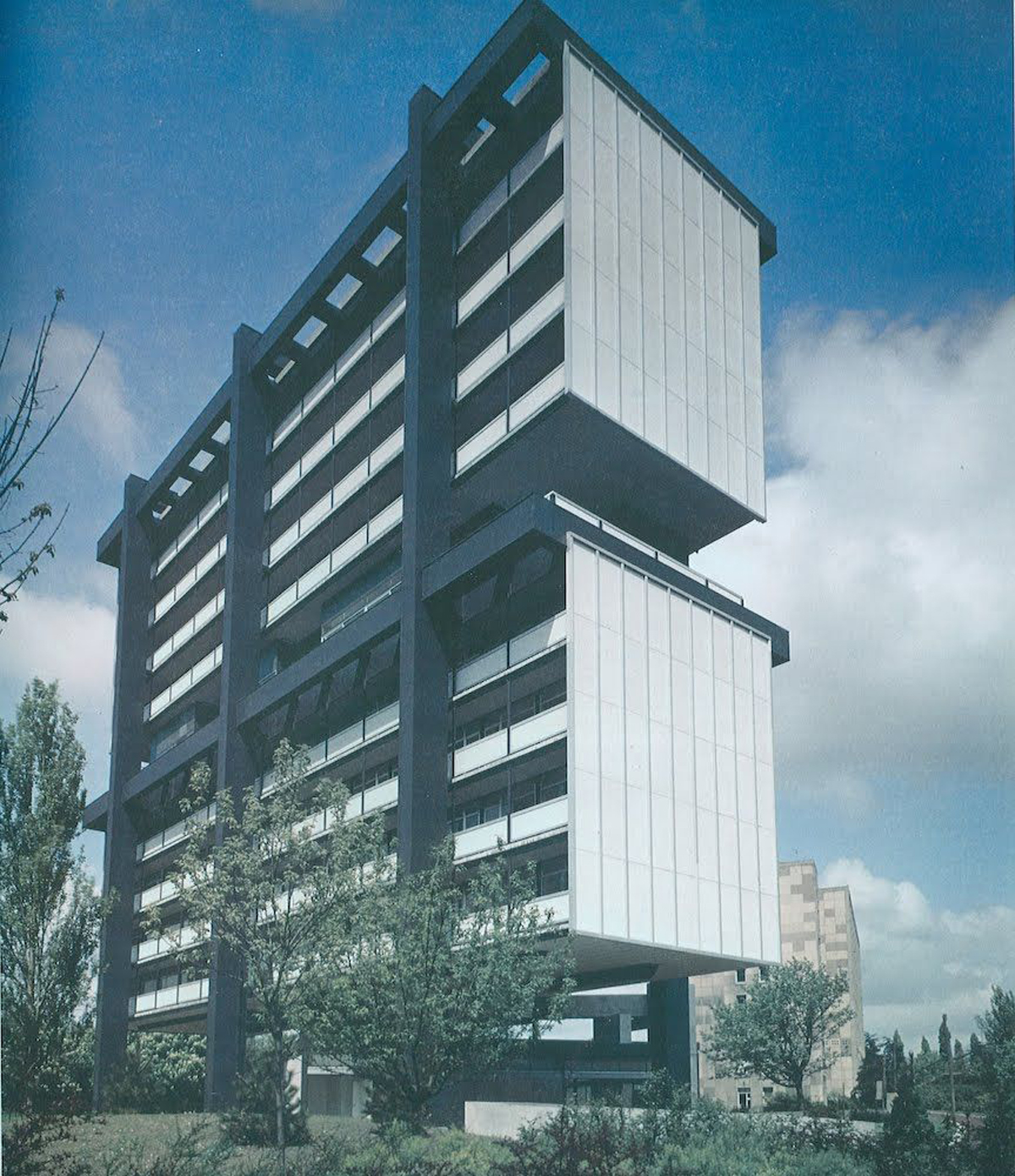 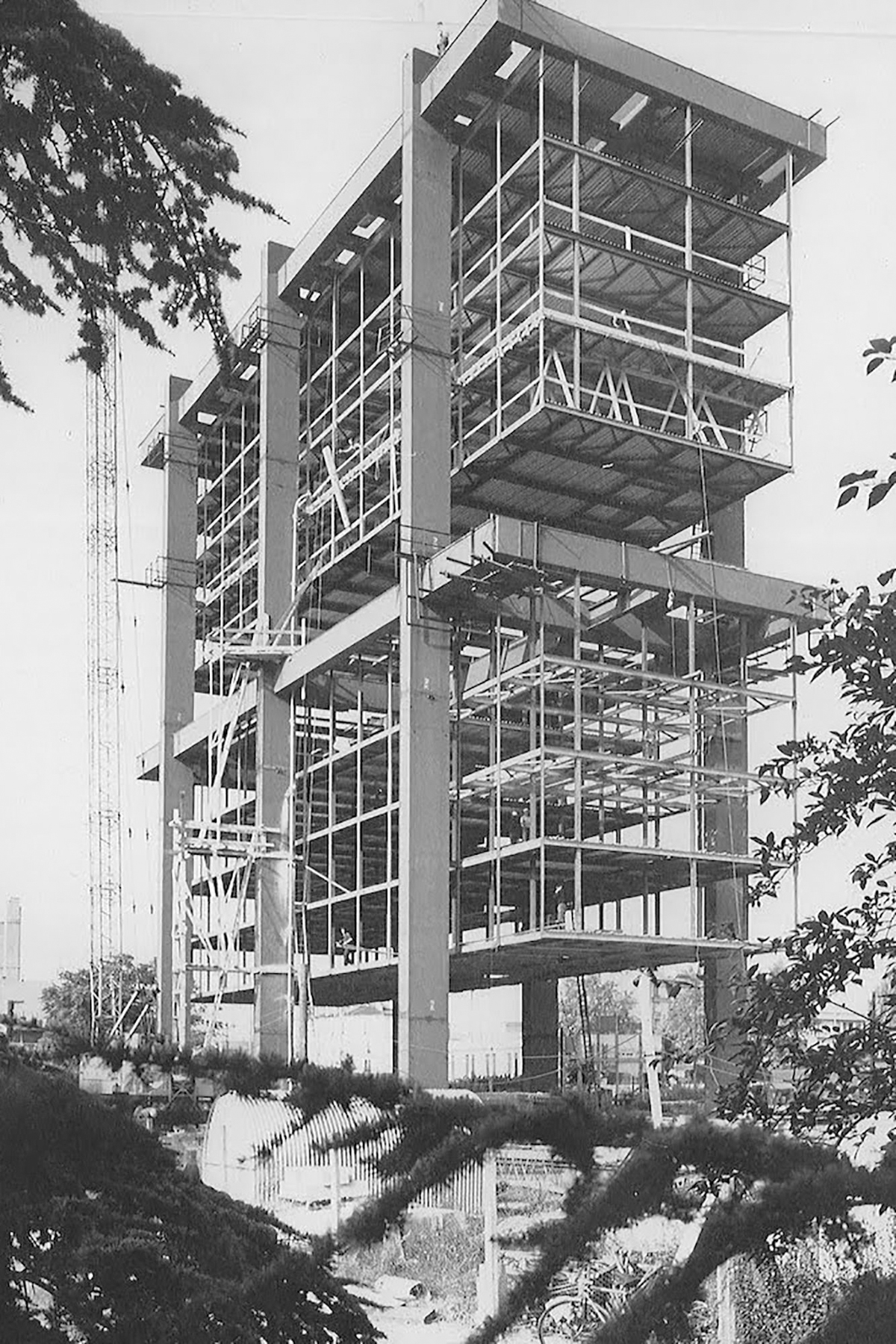 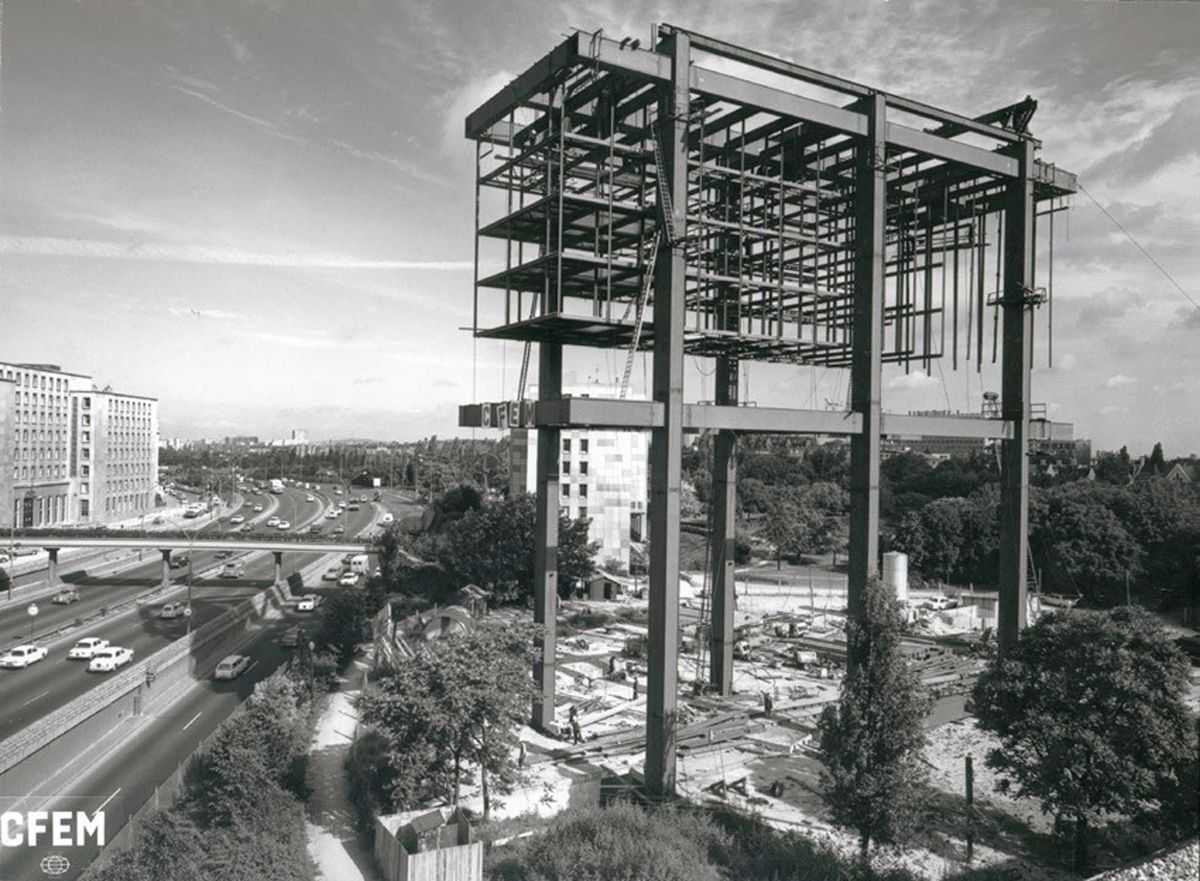 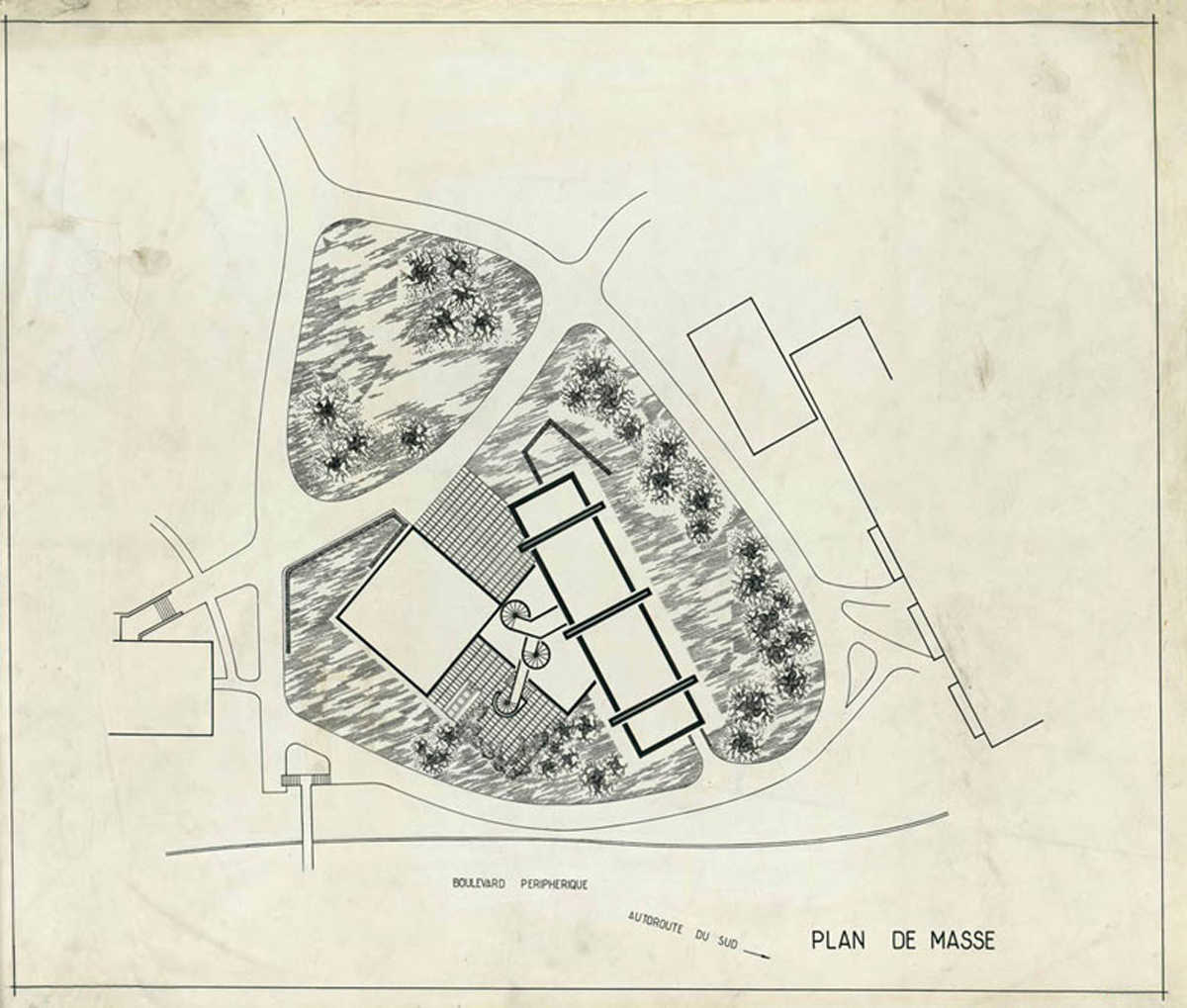 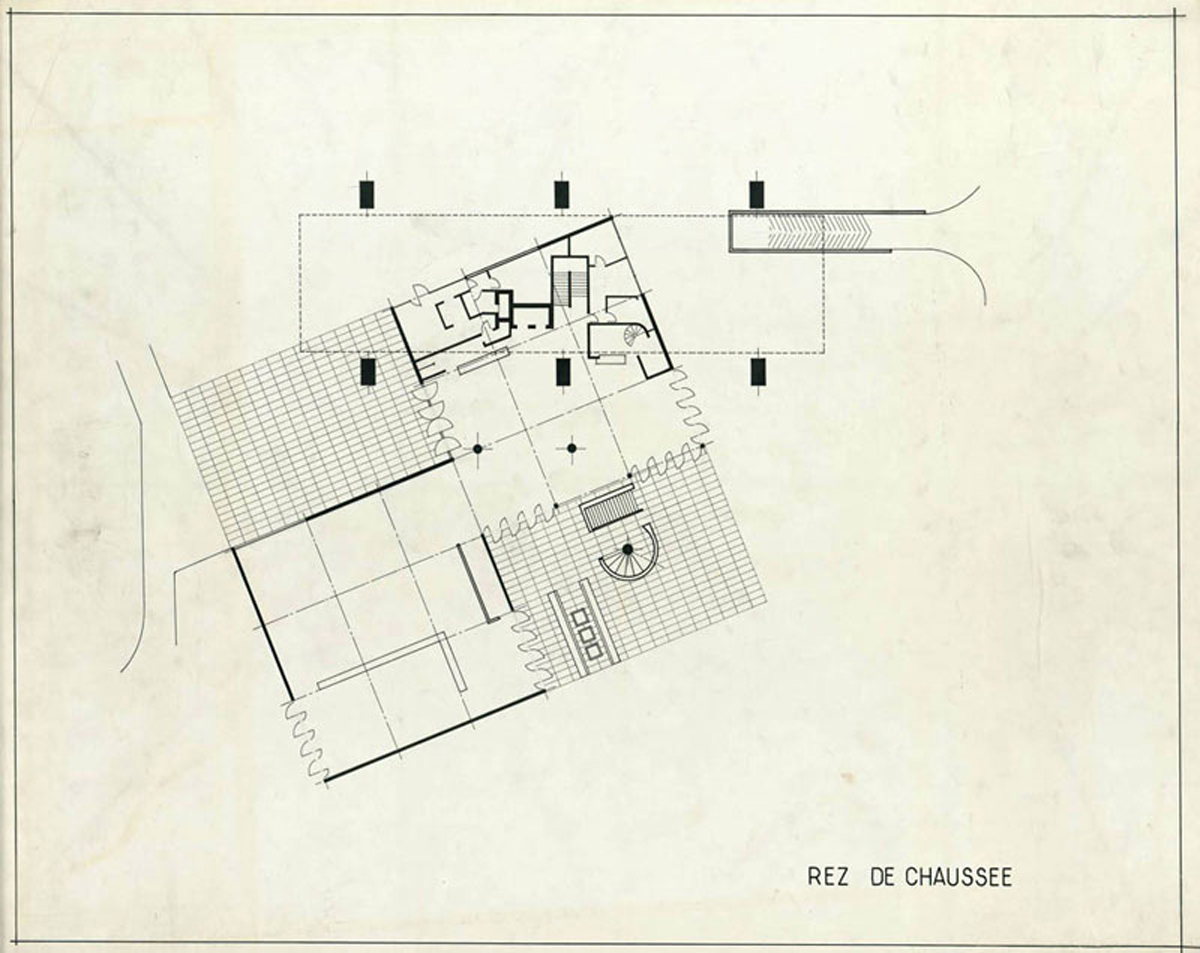 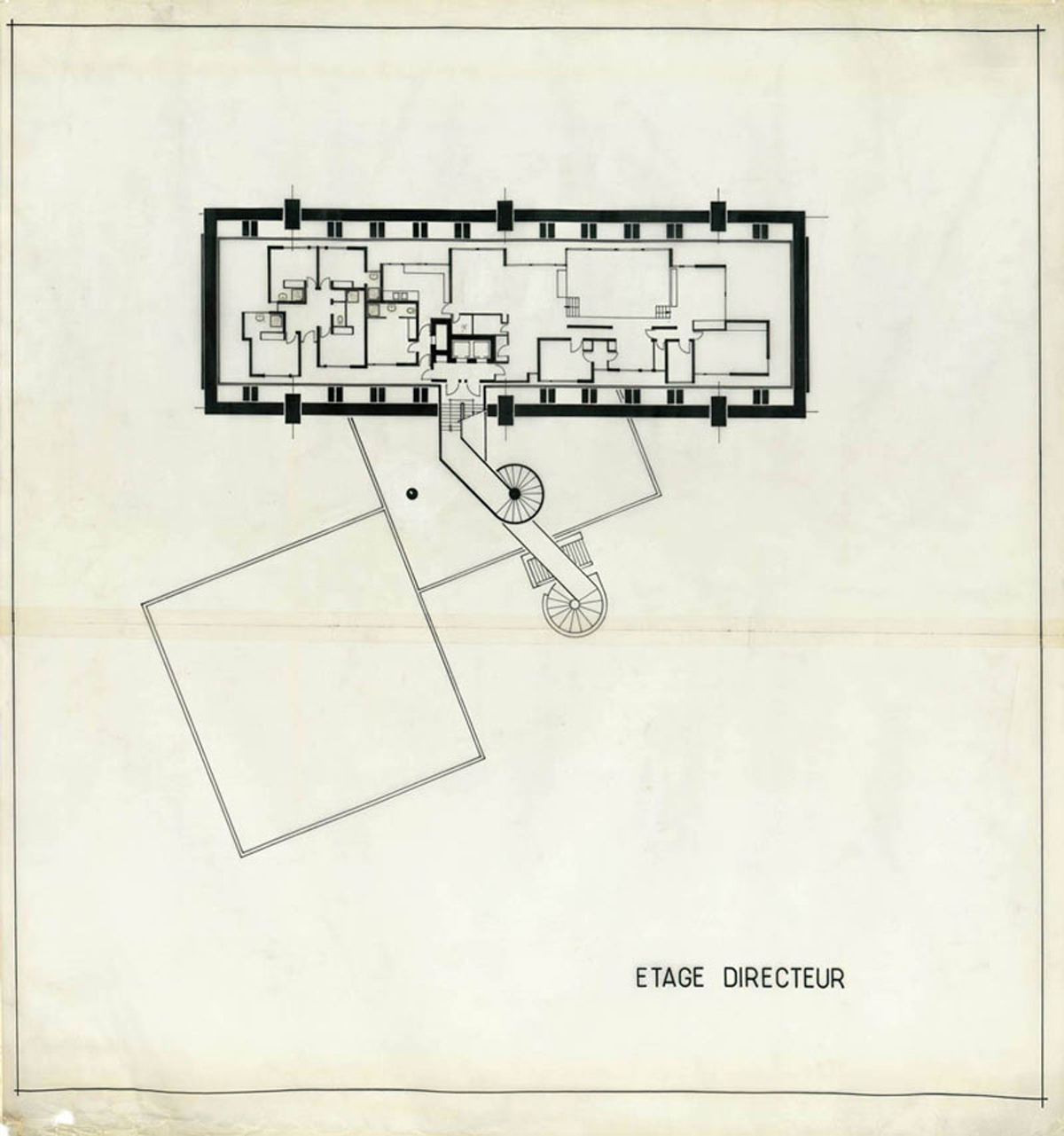 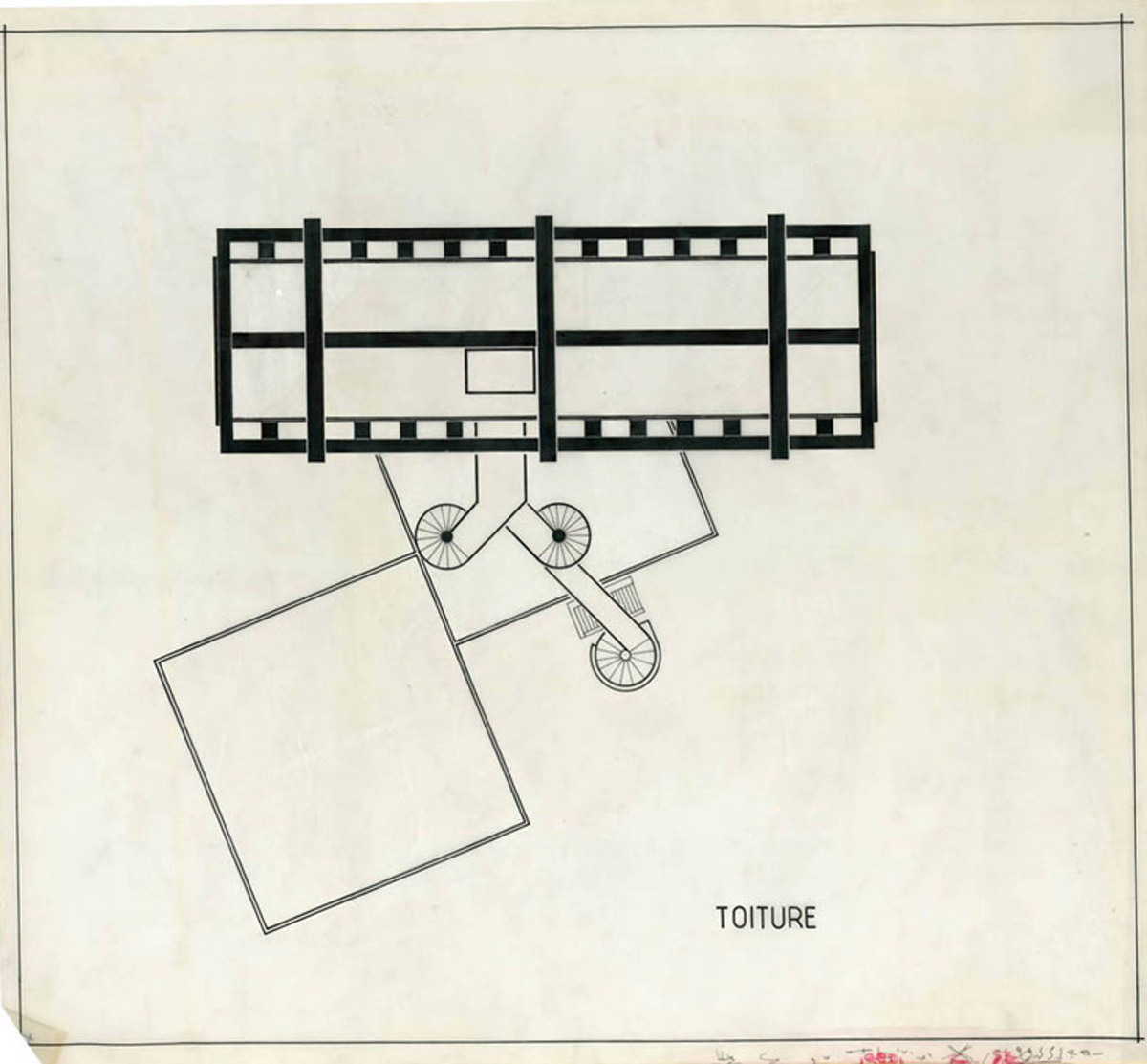 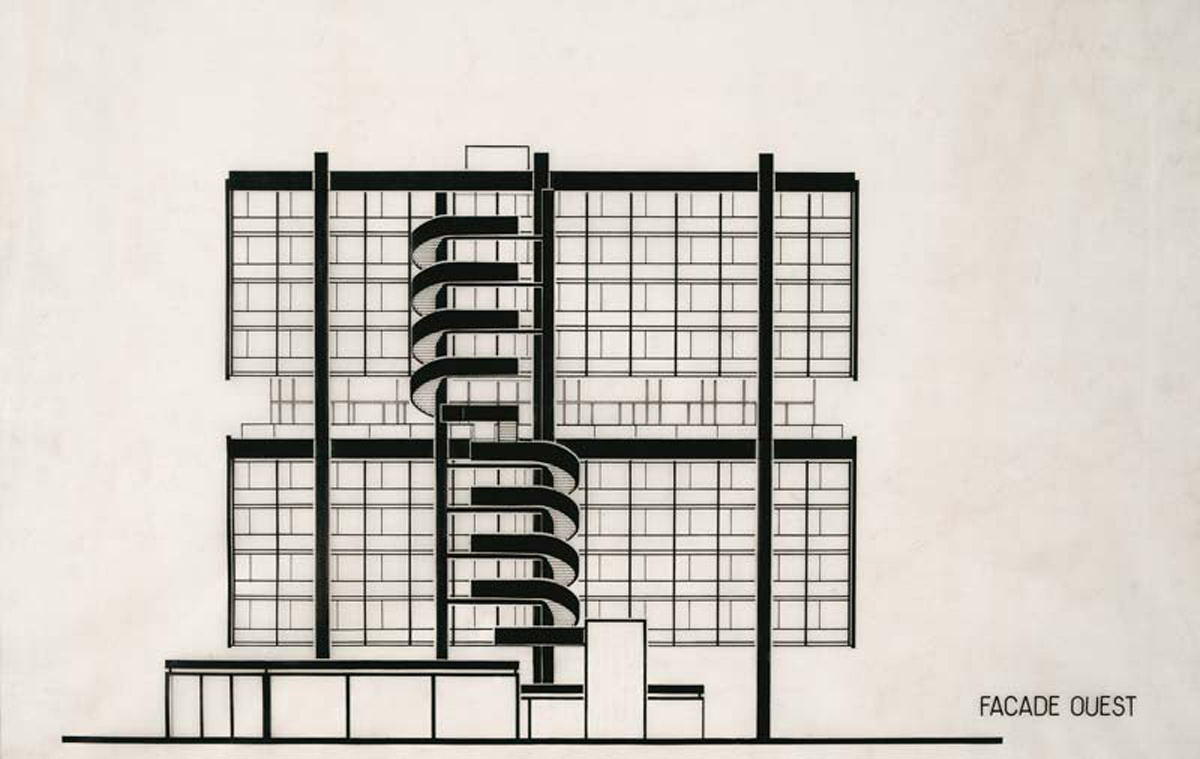 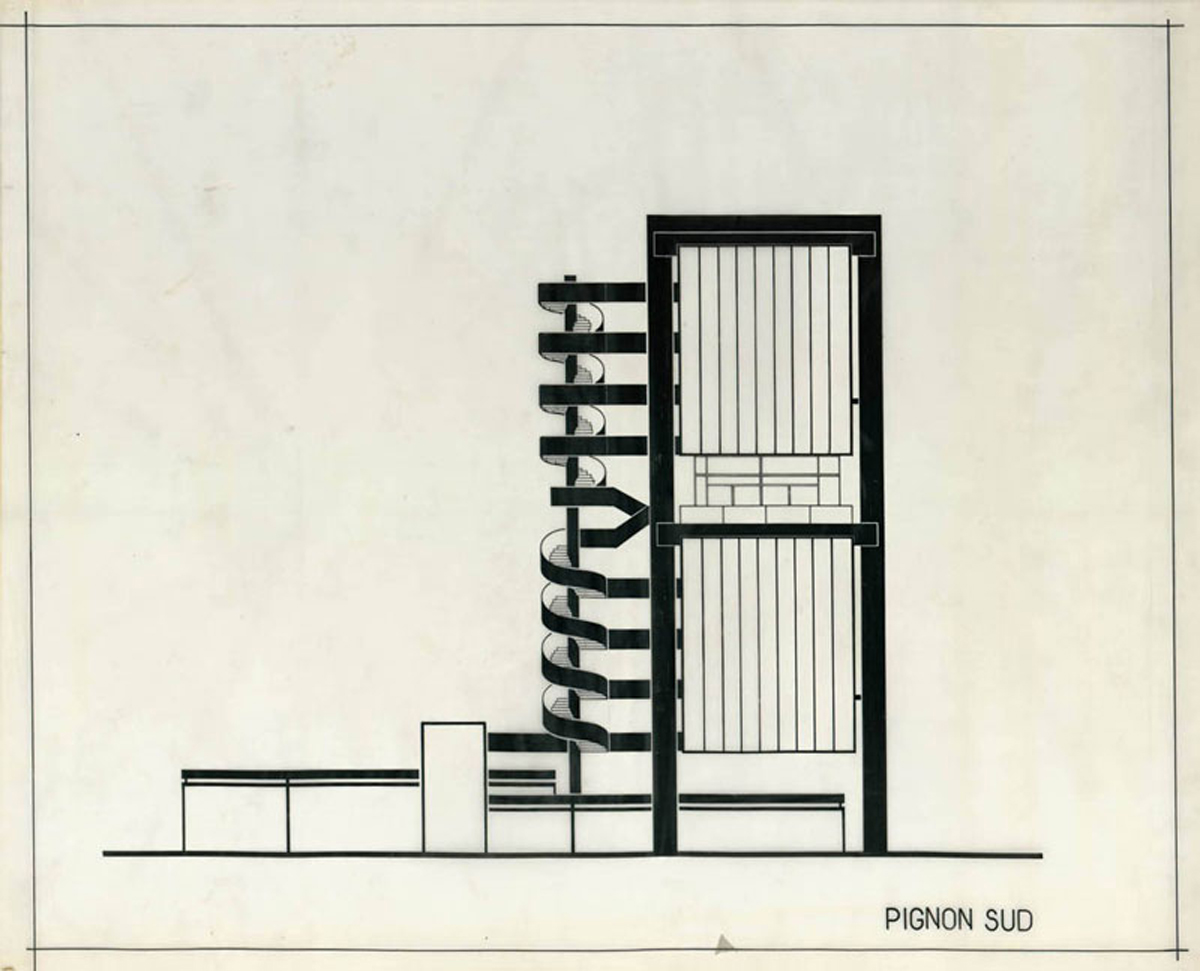 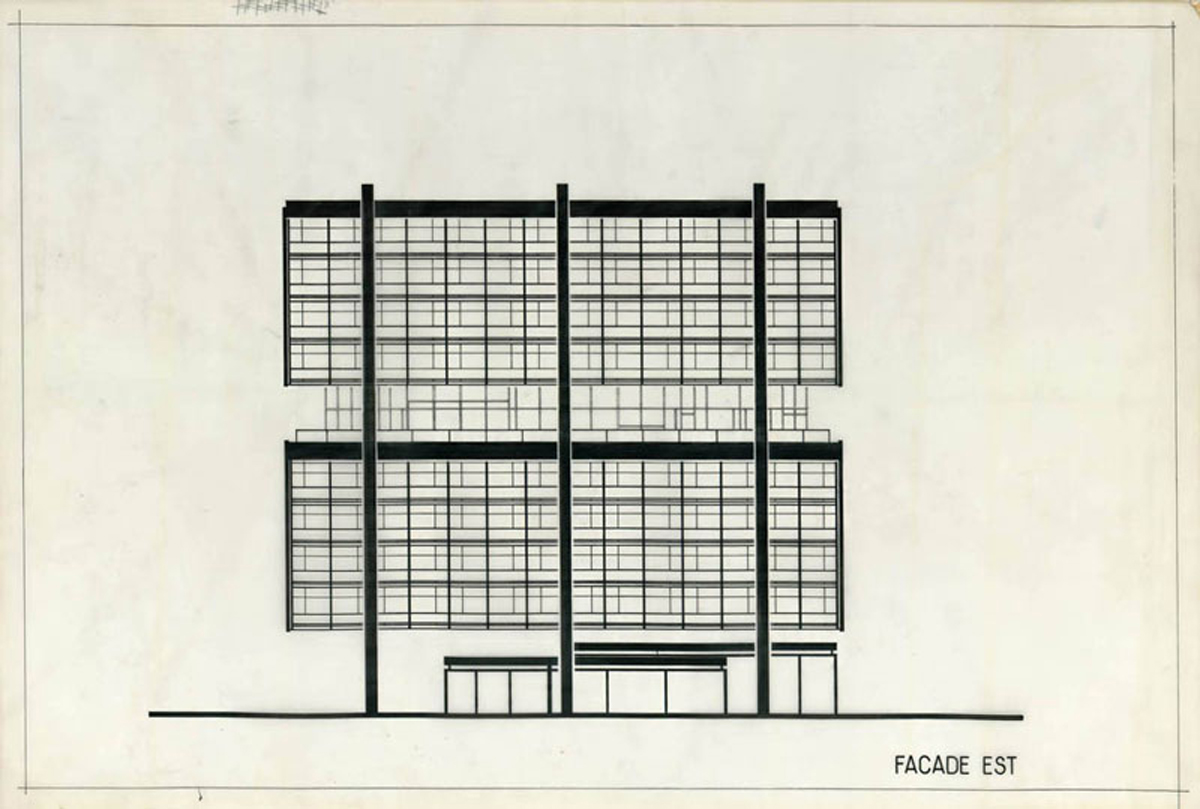 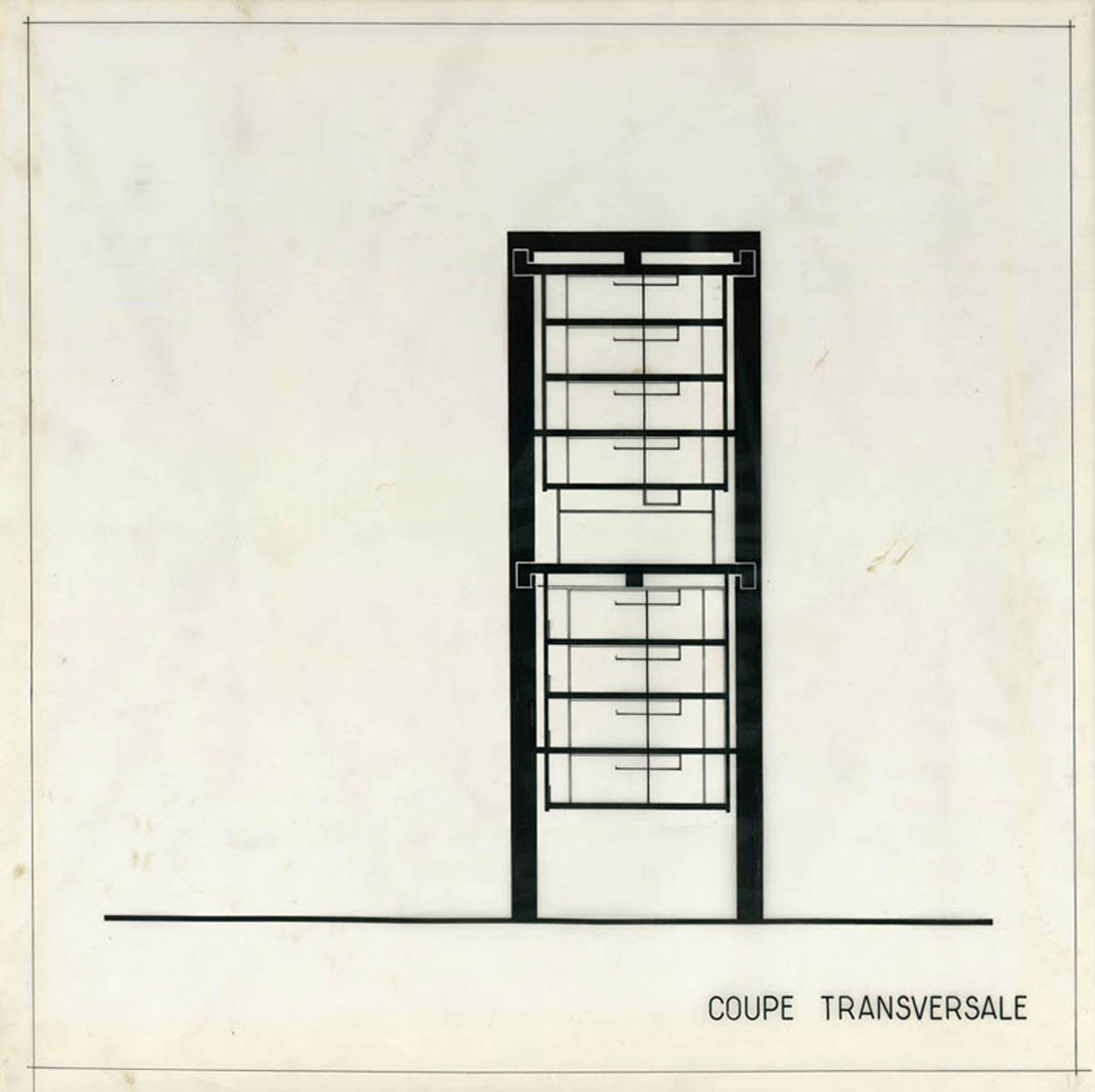 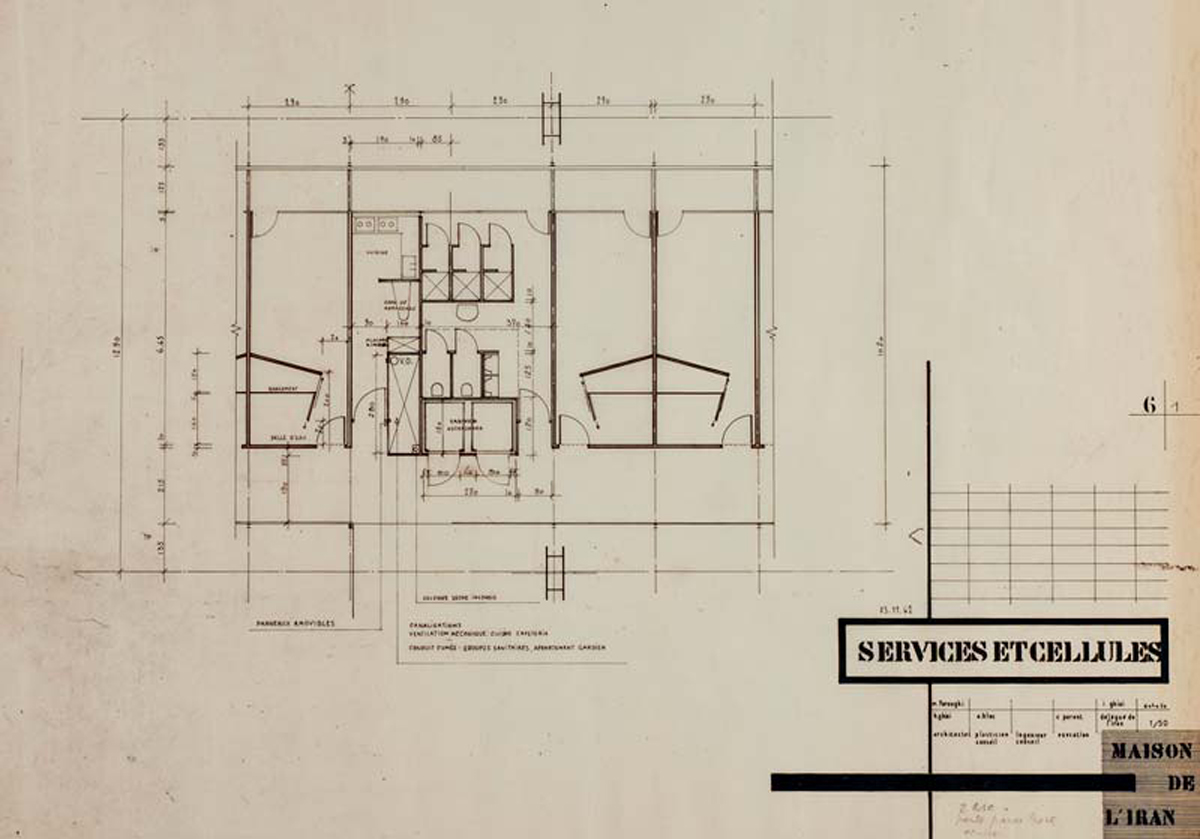 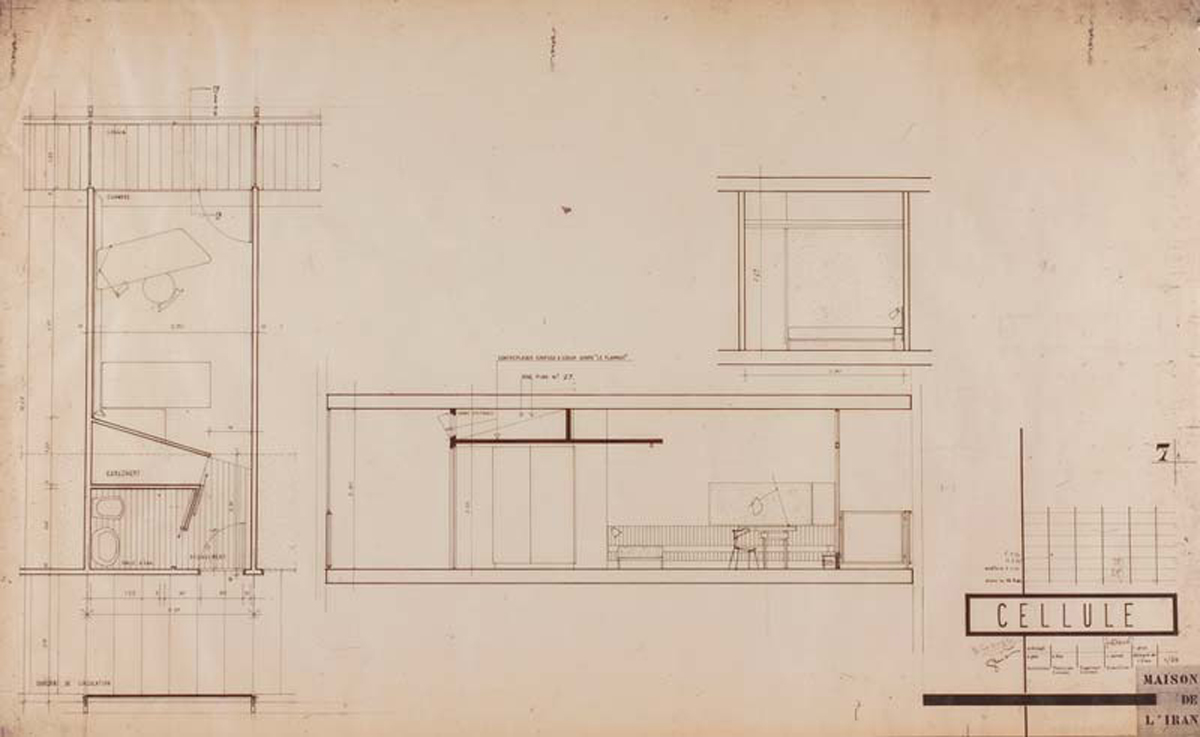 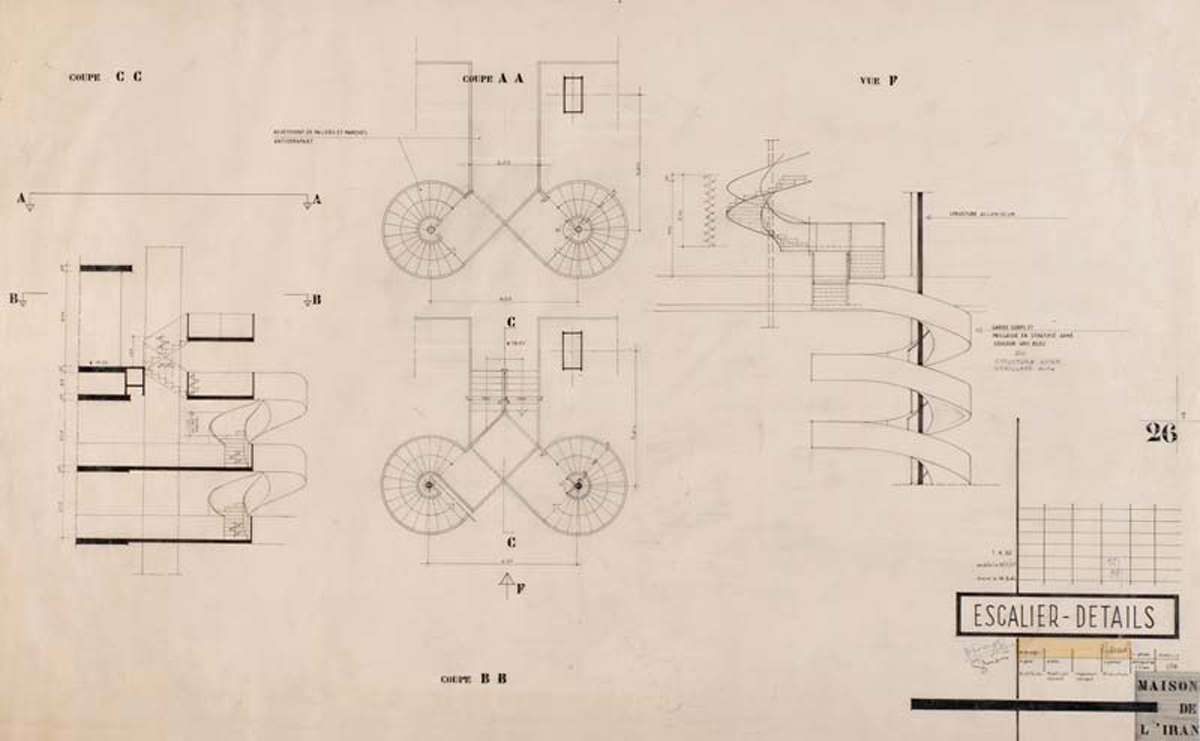