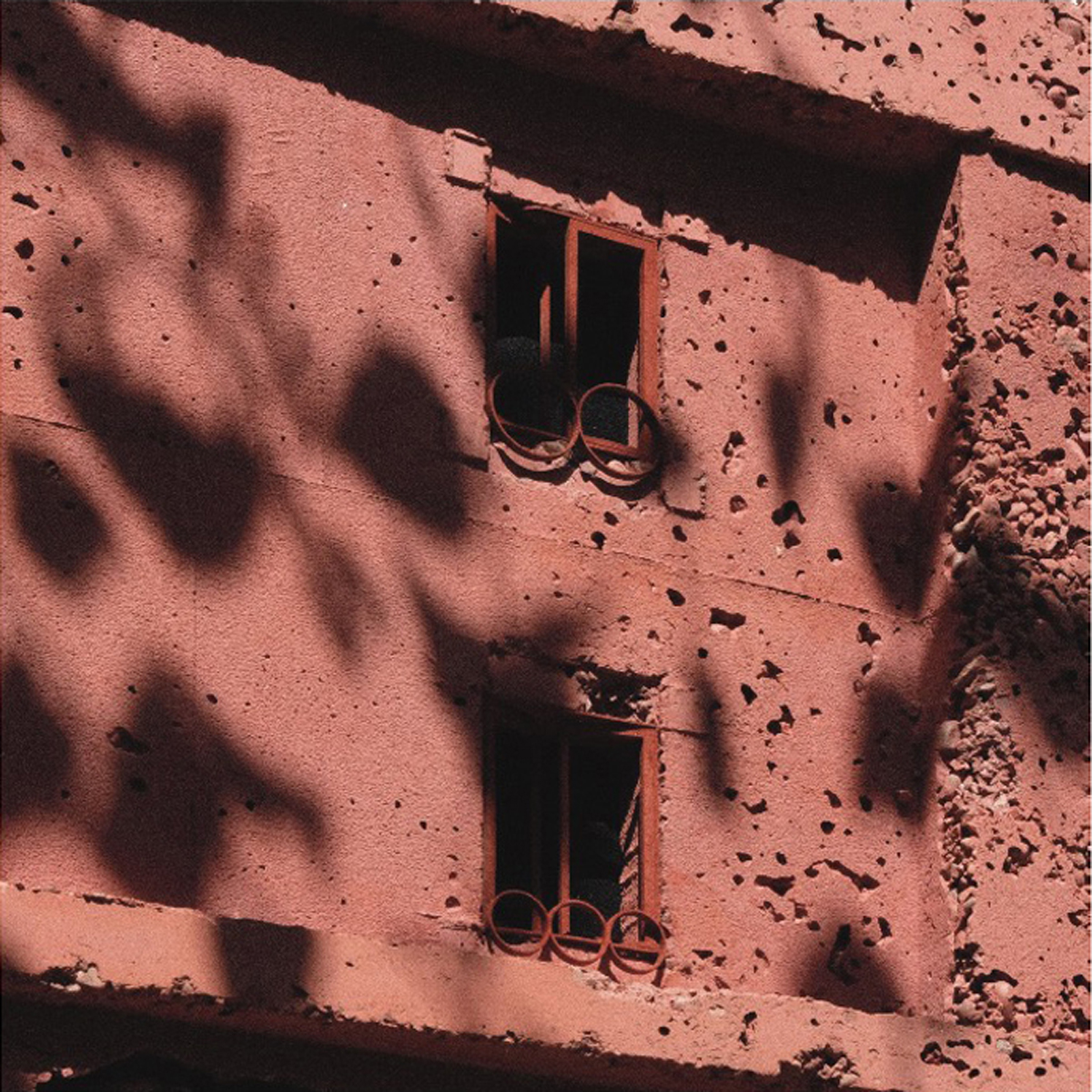 For a long time, I have been interested in contemporary and the mood of today. This interest is undoubtedly intertwined with my desire to know history. Not for the sake of knowing it, but really understanding why things happened the way they did.

We live in times, in which we are busier than ever before, suffer under different inequalities and are overwhelmed with work so much, that the concept of leisure lost it’s value completely. Instinctively, I would address those issues firstly through public buildings. But lately, I stumbled upon some thoughts on domestic inequalities and an idea that once the domestic is more equal, the society will be more equal.

Building up on Richard Sennett work „The Open City“, I focused my project on allowing complexity to emerge. That means different people should be able to dwell in the apartments provided and different occupations of space should be possible. The starting point is therefore spatial equality. Spaces are not tied up to a certain function, they rather have moods attributed to them. One of the overarching moods is calm and harmony.

To live today means to ask some fundamental questions on what are we here for, how do we organise people, how do we work and live, what’s the relationship between nature and people and many more. My project tries to address those questions. 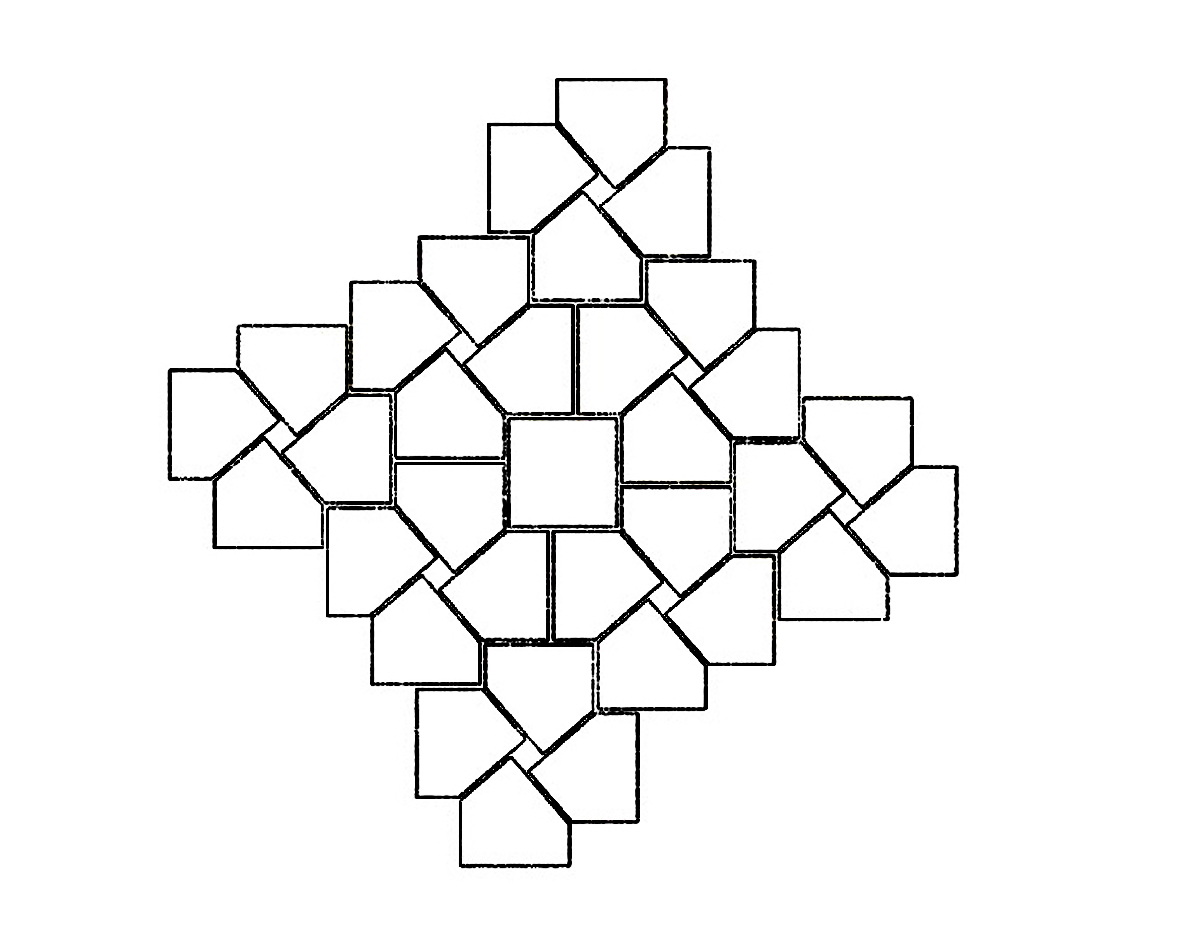 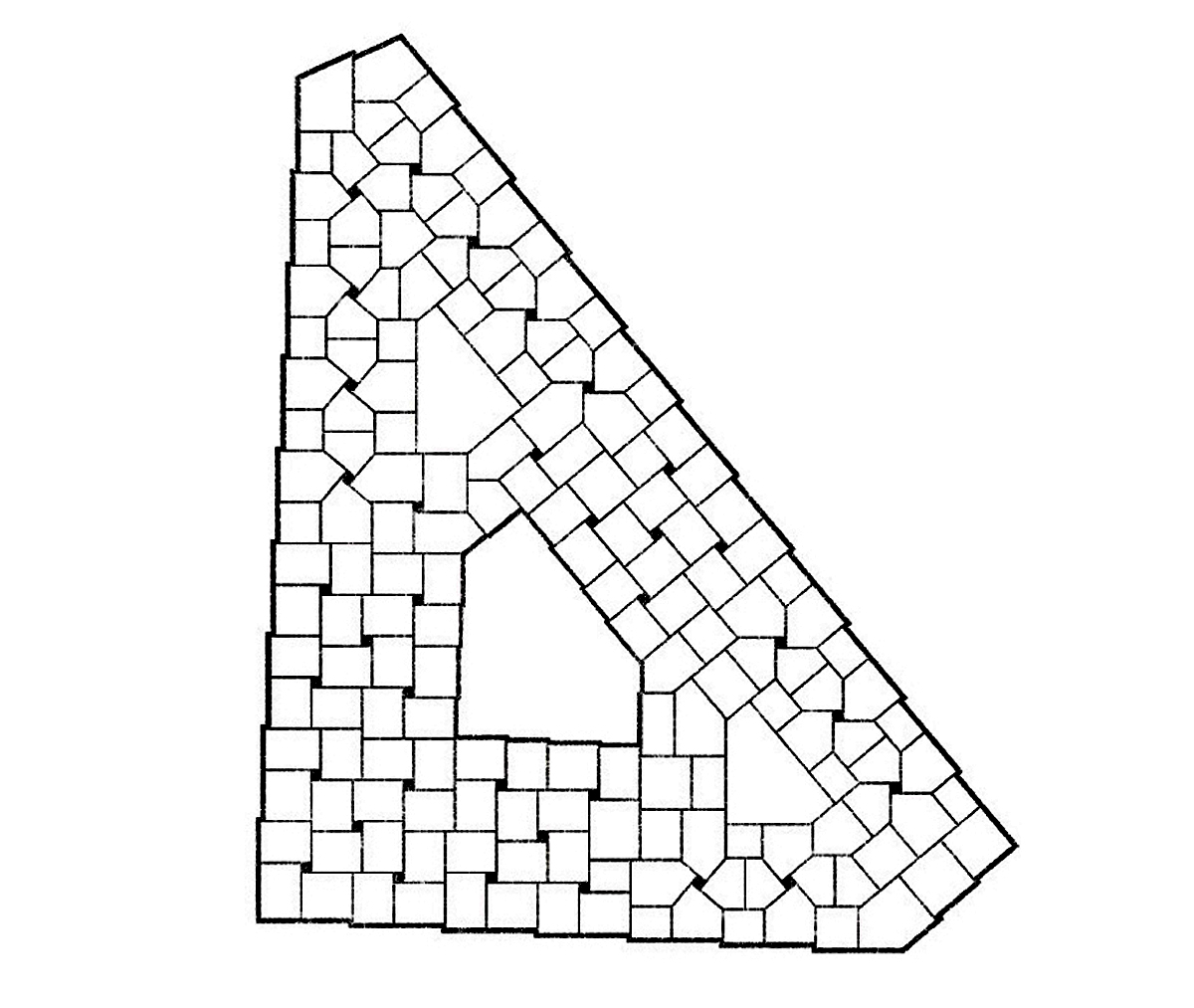 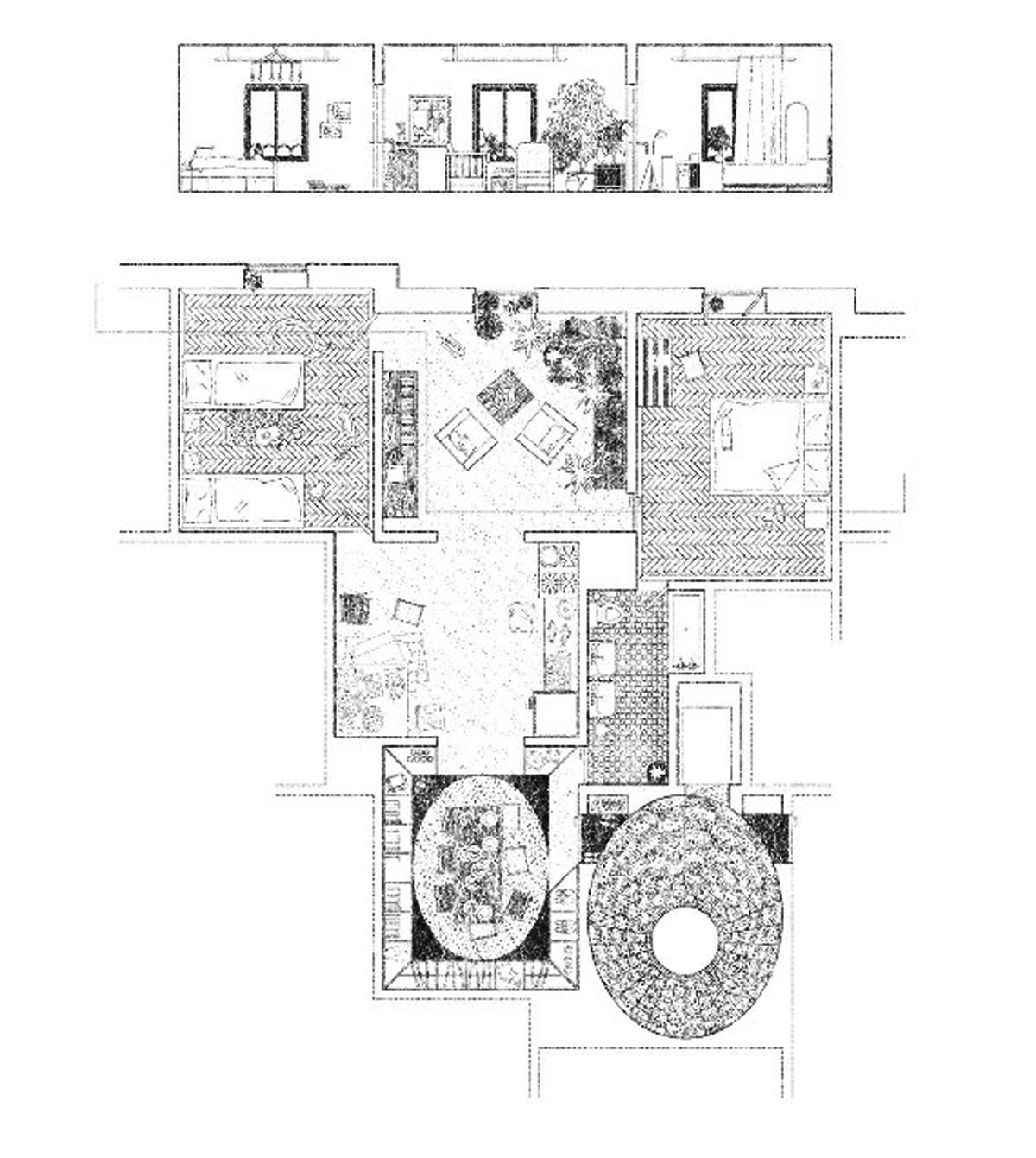 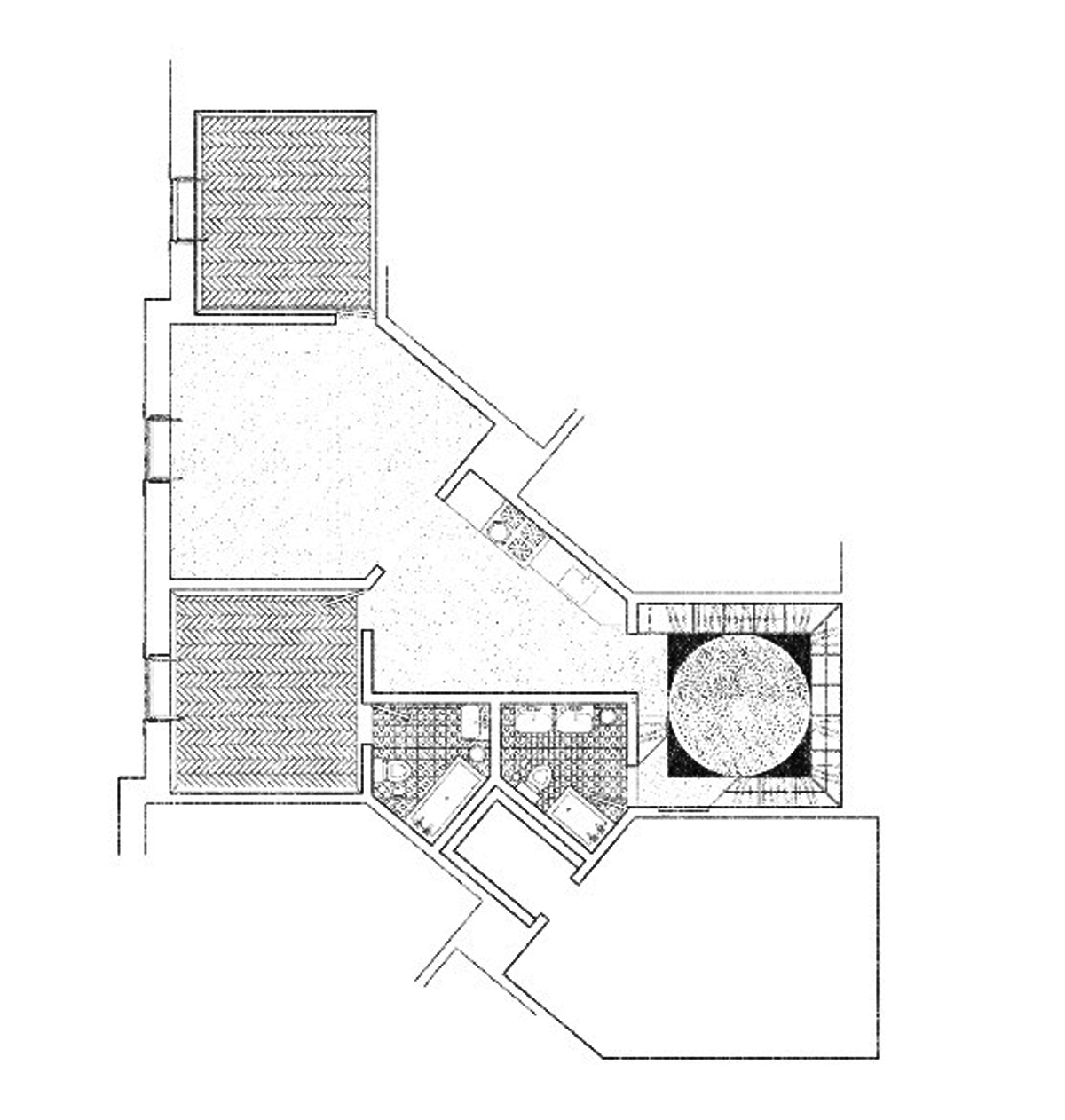 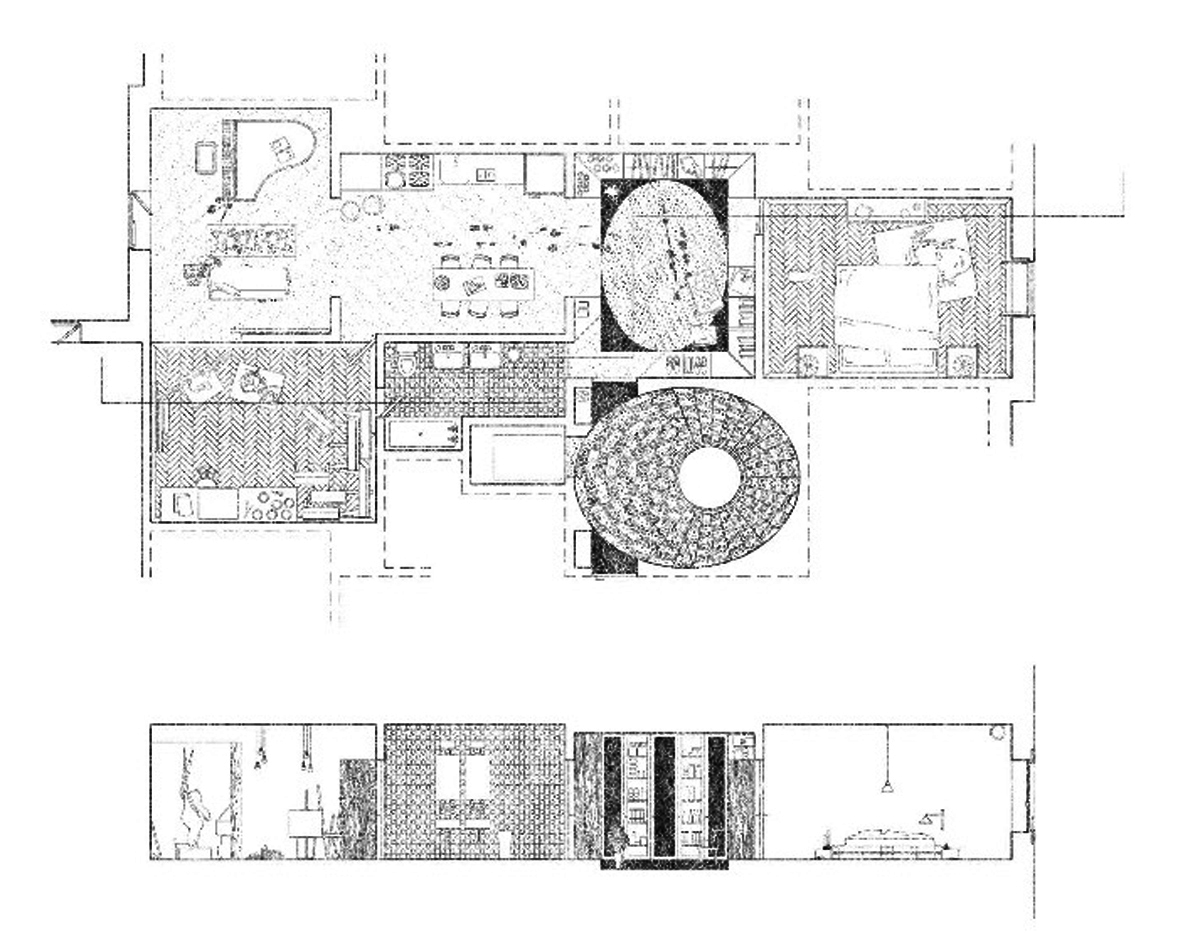 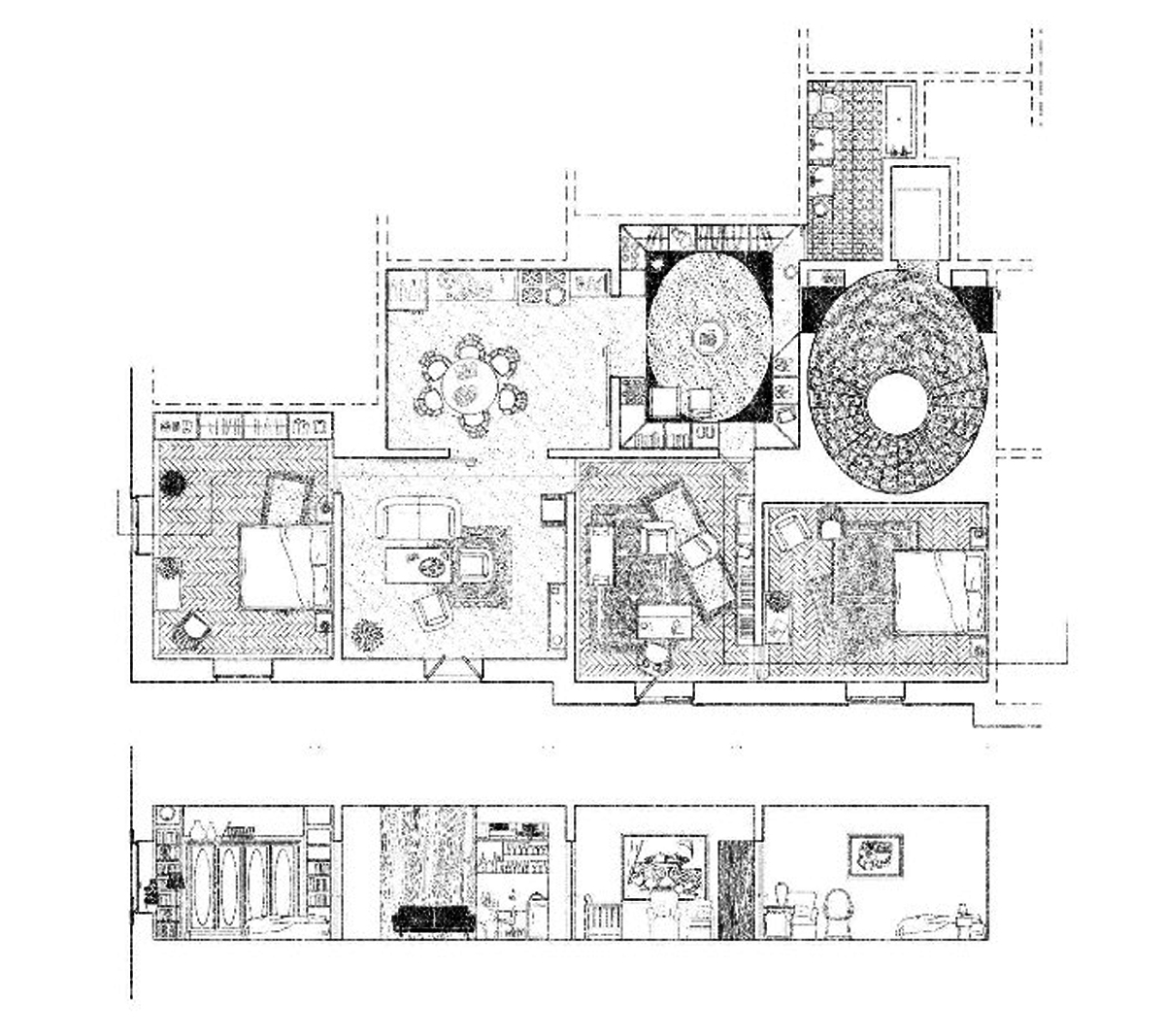 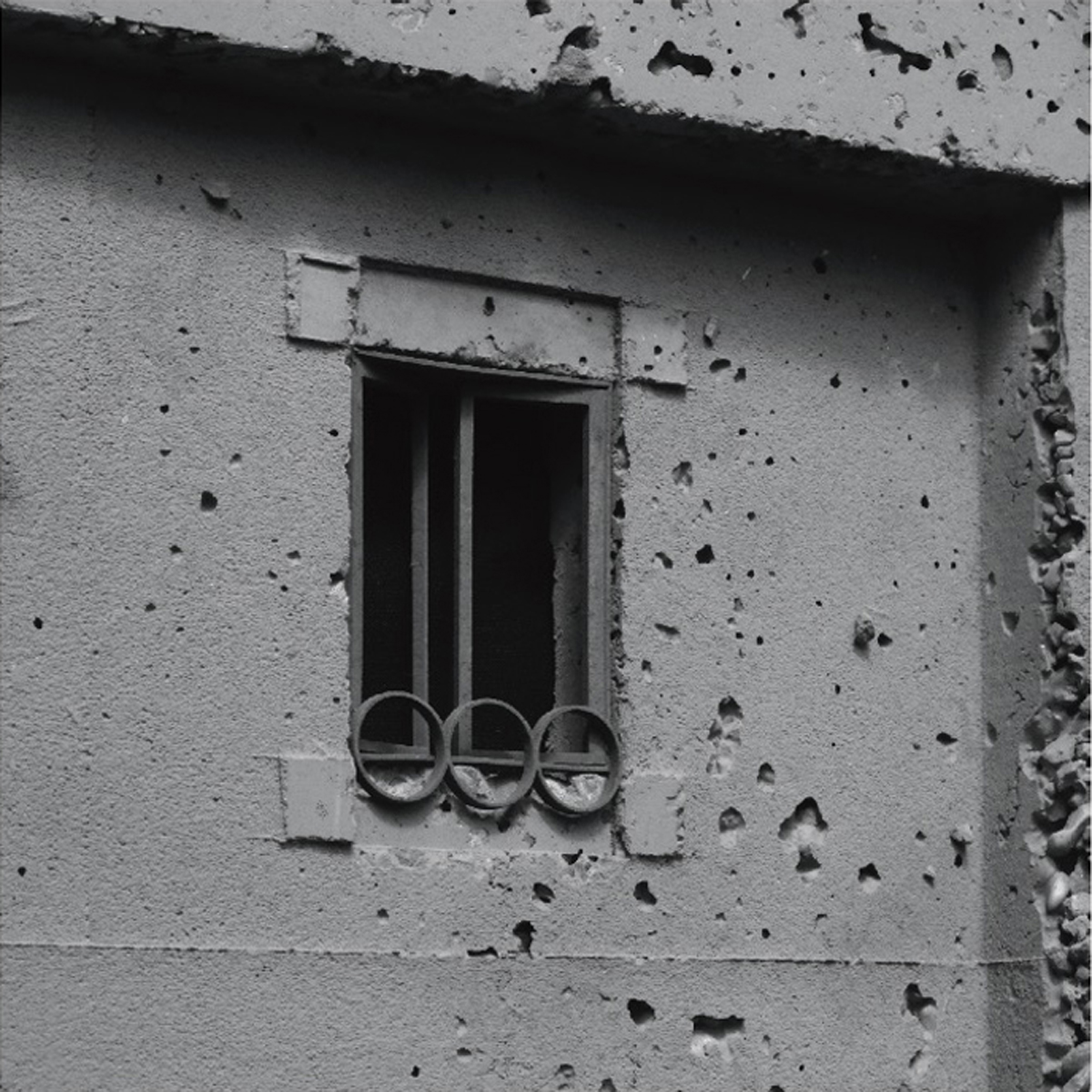 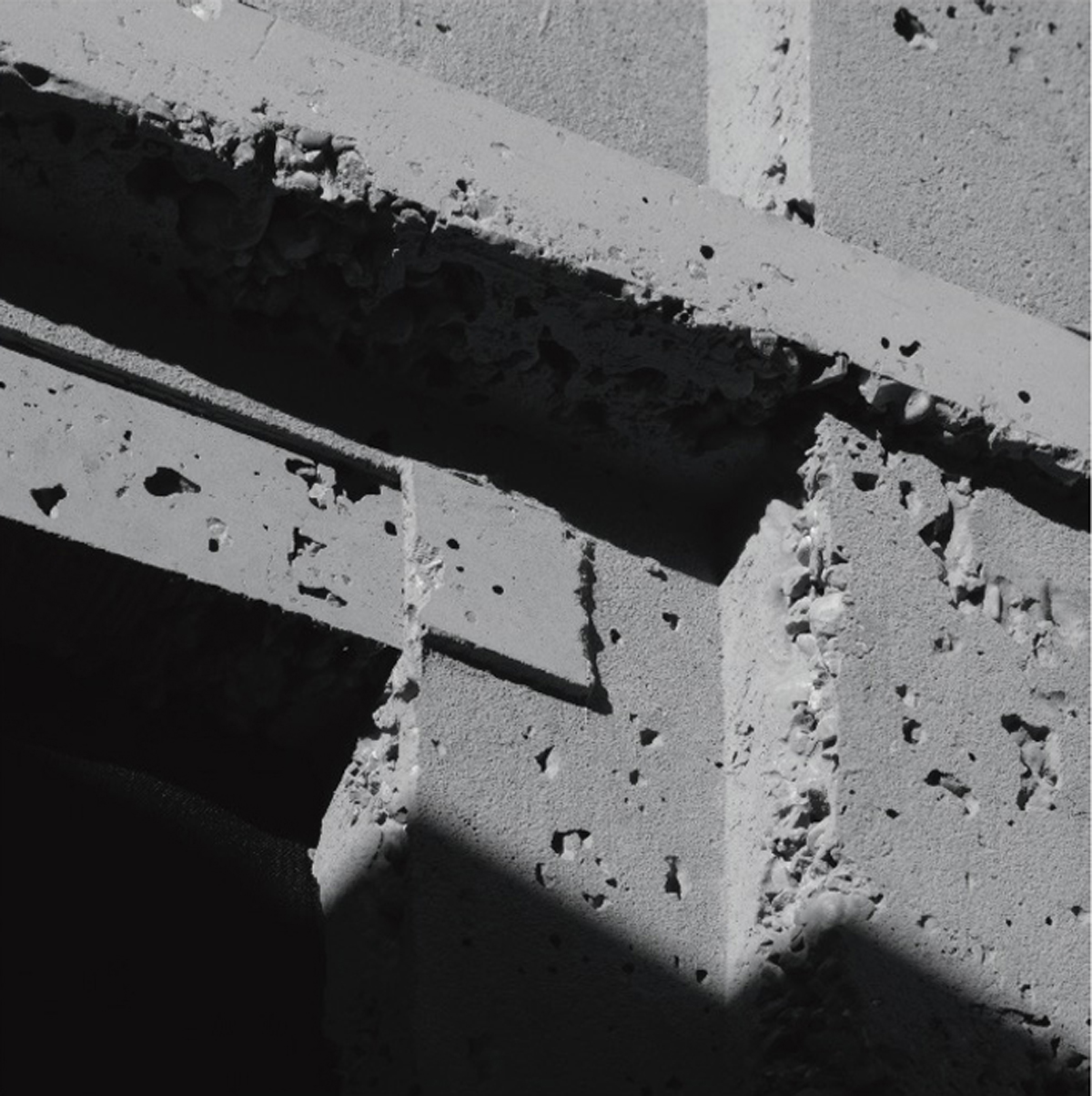 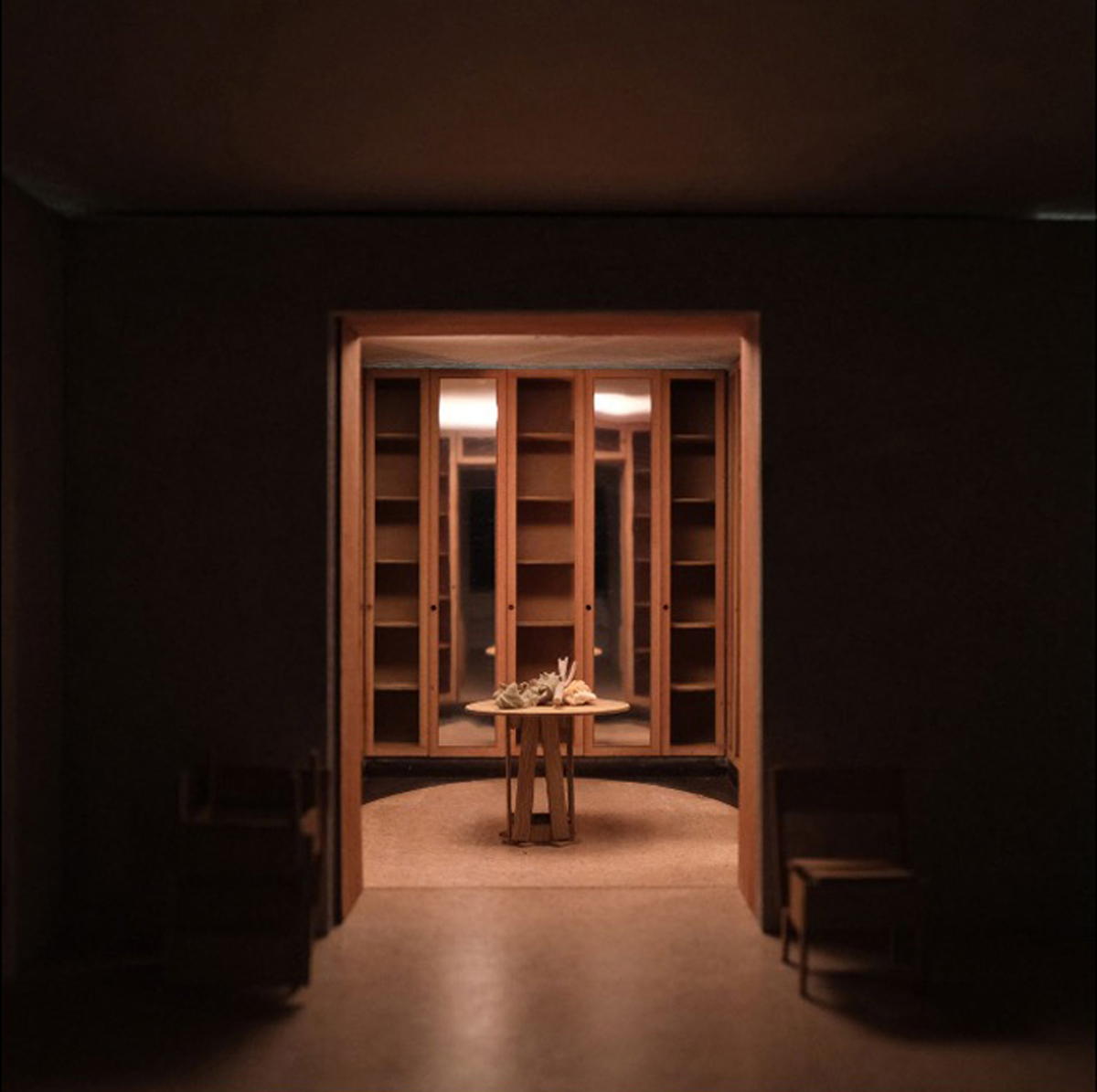 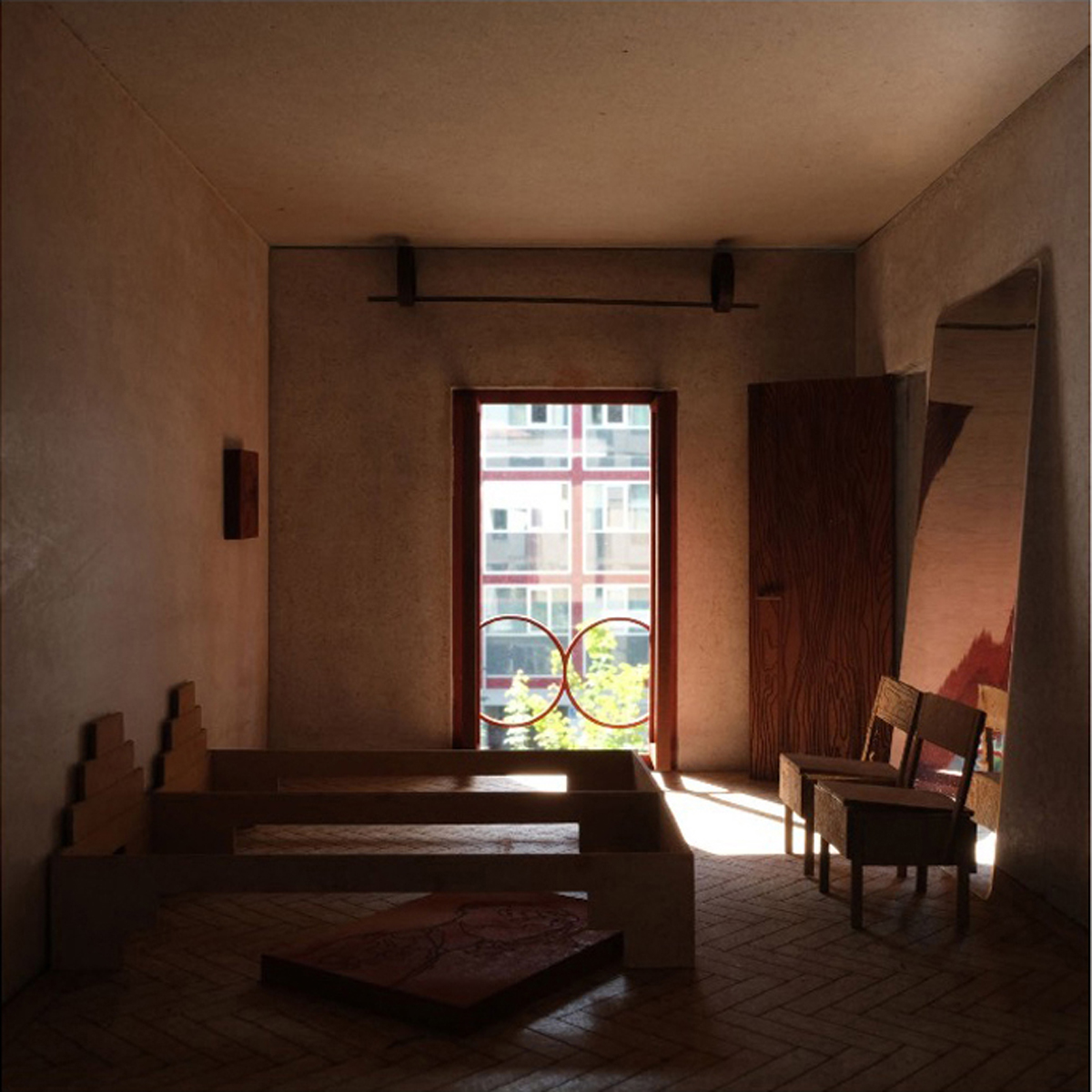 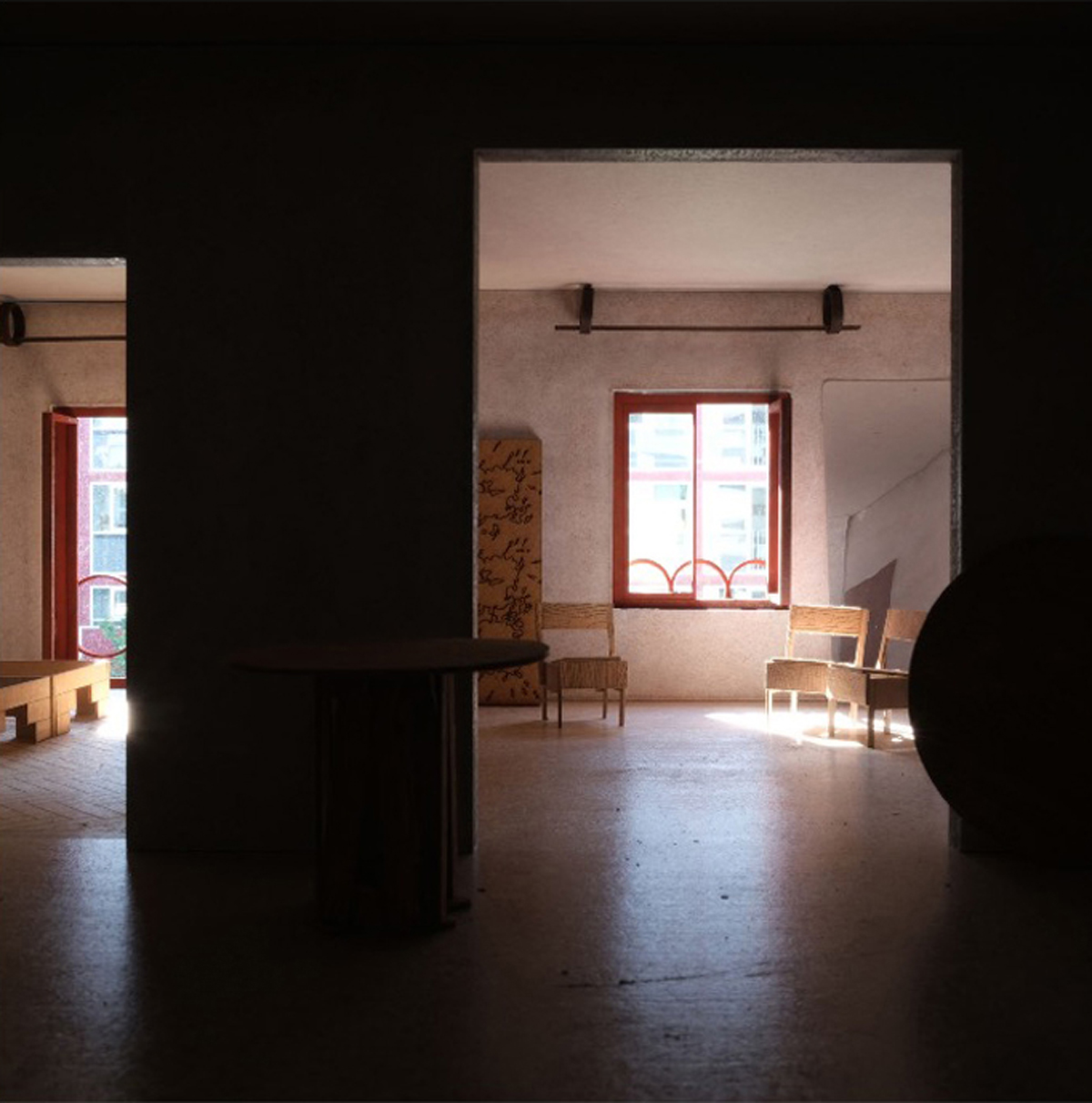 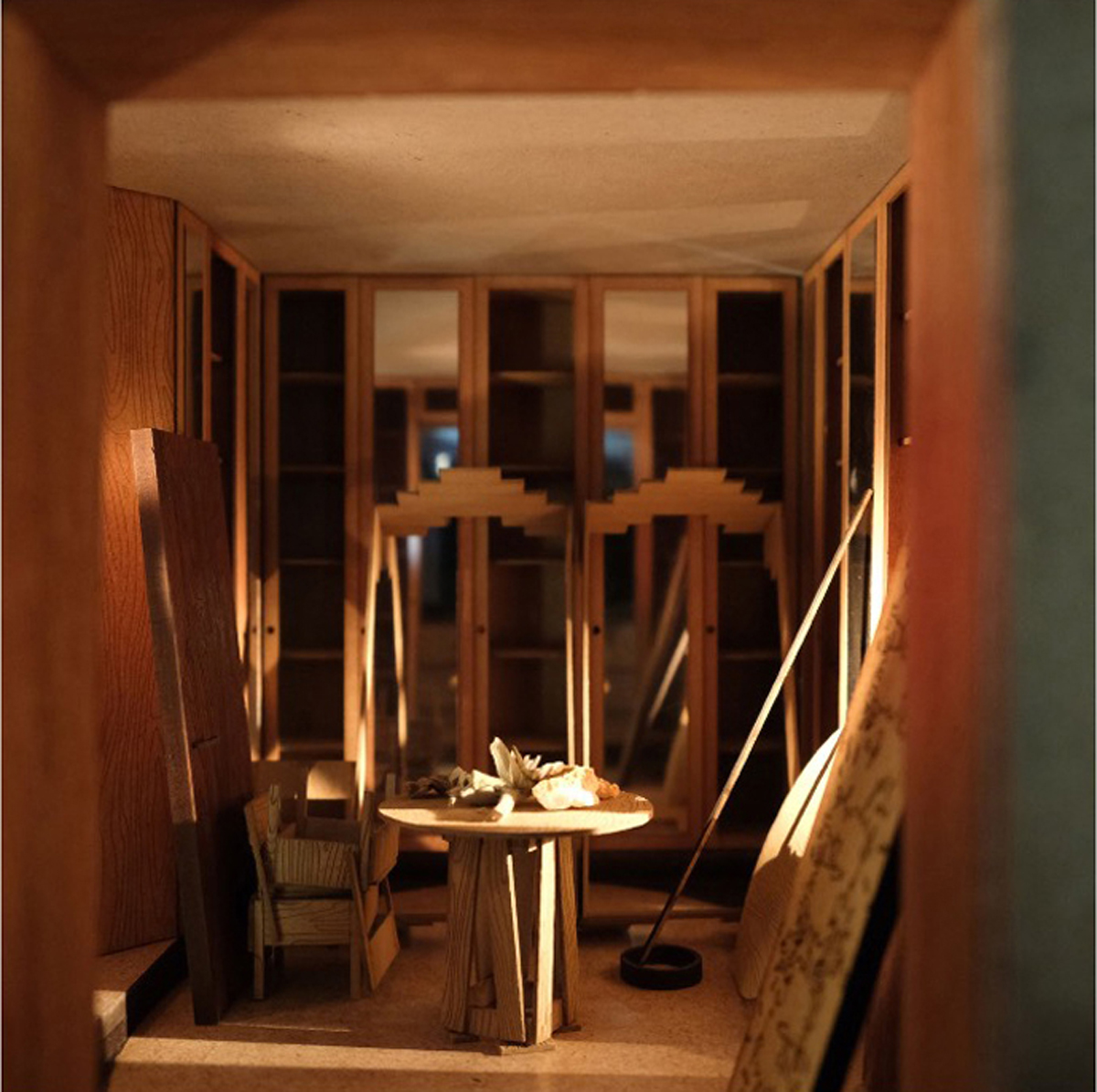 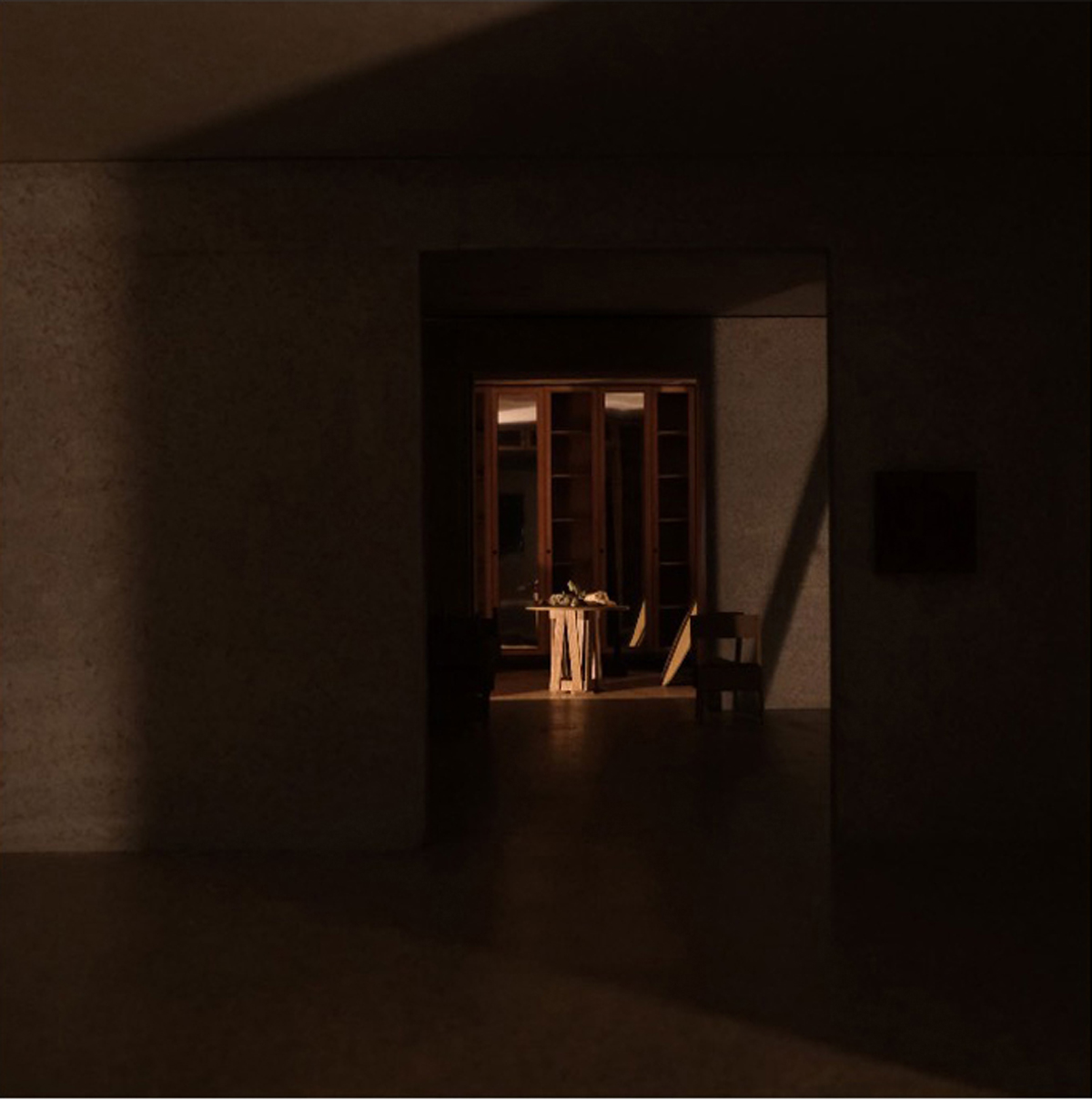 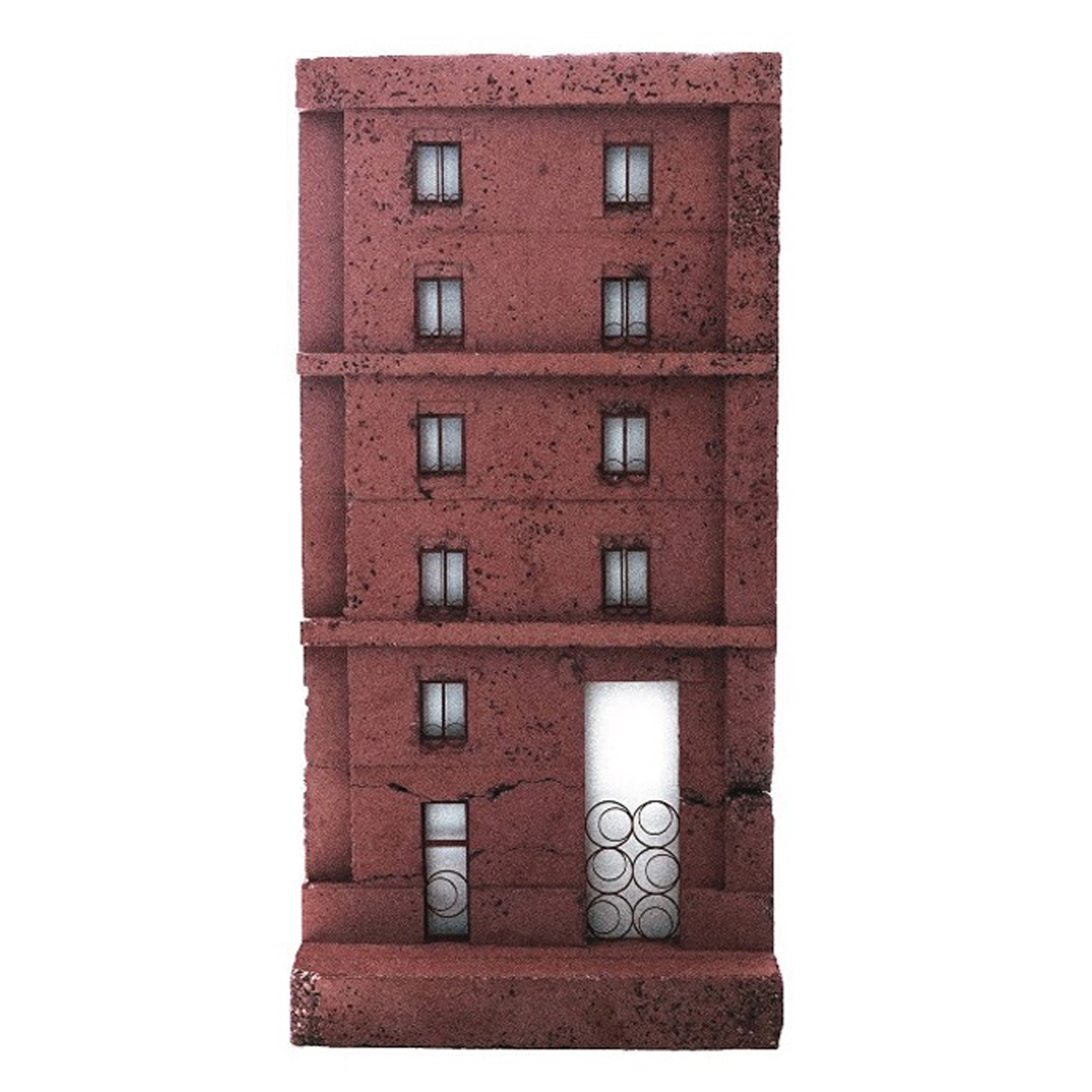 The Architecture of the Block
Test planning in Milbertshofen

The urban perimeter block defines and gives shape to the European city. Consistent edges clarify the threshold between the public and the private domain. The perimeter structure gives definition to the street with facades that conform to some consistent rules and it contains an inner space or courtyard that provides air, sun and recreational space to the inhabitants. The simplicity and directness of this urban figure gives it great versatility in organization and economy of space. Territory is clearly demarcated – everyone understands it – both the passer-by who might judge their journey through the city by the number of blocks they pace past or by the inhabitant who knows that once they cross the threshold of the gate or the porch-door know that they are home.

The length and scale of blocks make them unique and often contributes to giving individual cities their identity over others, think of the 113.3m chamfered blocks of Barcelona or the long 185m blocks in Munich’s Maxvorstadt district for example. The facades conforming to a consistent scale and texture can be diverse in their definition, as a group of houses bunched up together on the one hand or as an immense physical mass employing a repetition of sameness on the other. Variations like internal streets, sequences of courtyards, courts towards the street and lower internal buildings, developed over time, give the block a further complexity but the overriding sense of wholeness, of figure and ground, give the block an enduring and familiar quality.

We are interested in how Theodor Fischer, while Head of the office of urban expansion in Munich in the late 1890’s, author of the Staffelbauplan of Munich (graduated building plan) of 1904 and later as joint founder of the Deutscher Werkbund 1907 and member of the German Garden City Movement reinterpreted the character of the urban block with a more open character defined by large urban villas. These villas of collective occupation conform to the guidelines of the disciplined block but gaps are allowed to form between them, describing the buildings as figures, giving greater opportunities in internal planning and allowing air and views into the heart of the block. Fischer’s ideas gave the block a greater potential for a coherent diversity and allowed the informality of the inner block to become part of the urban encounter.

Fischer demonstrated that the block can accommodate different ideas and typologies, not as an excuse for generating cosmetic differences to make similar buildings look as different as possible but as a way of tuning the urban figure to its place in the city, its outlook to view or response to orientation and climate. Buildings remain integral parts of a greater whole but they display a character of their own which contributes to a continuing narrative of city life and day to day experience. This semester we shall explore the potential in the architecture of the block by carrying out test planning and scenario studies in the neighbourhood of Milbertshofen, in northern Munich – to consider the principles of a tolerant and picturesque urbanism that epitomizes the best aspects of the European city.