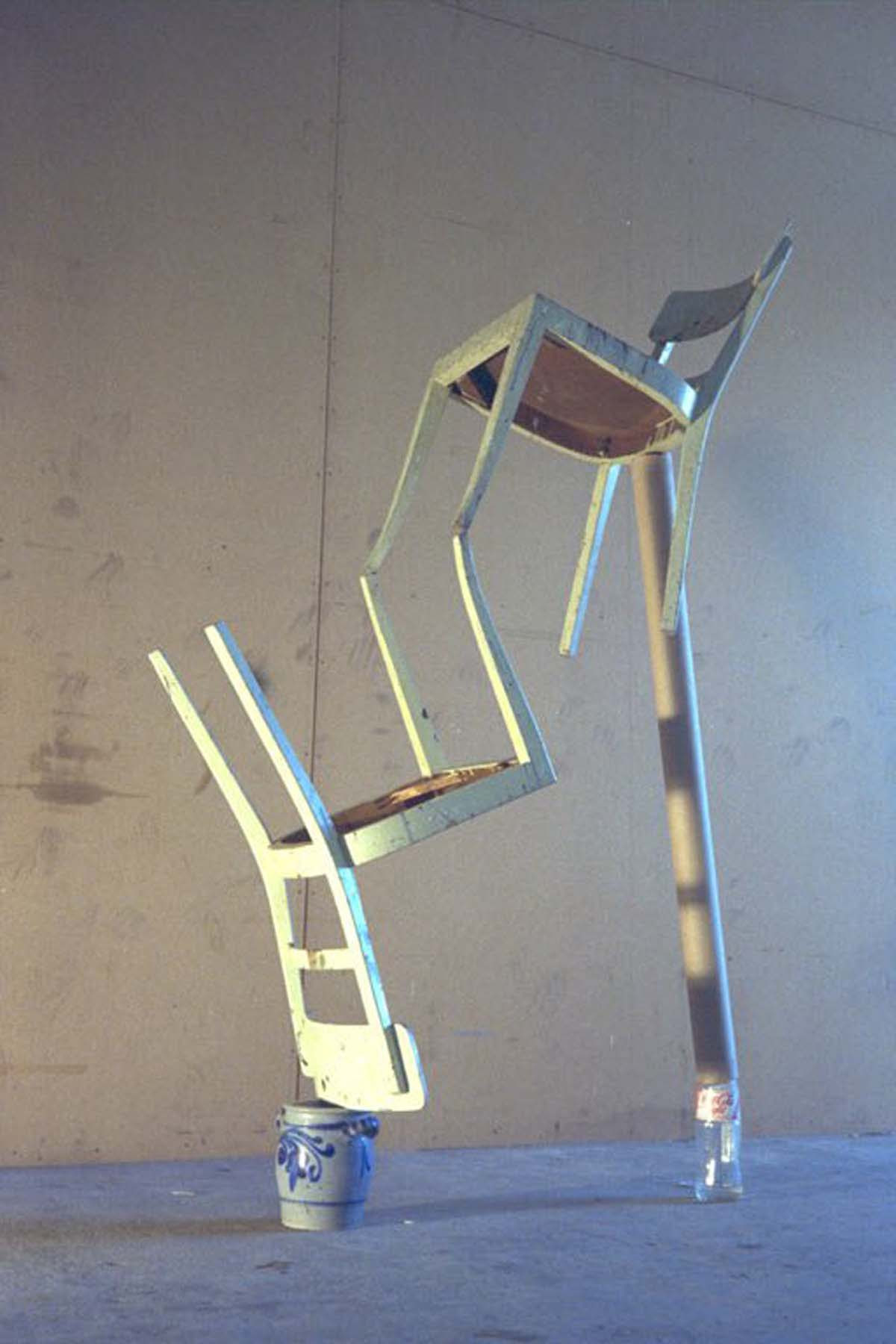 The Equilibres photographs are images of household objects and studio detritus arranged to form tenuously-balanced assemblages, and it is from this moment of passing equilibrium that the series takes its name. The group includes both color and black & white photographs and takes as its subtitle the phrase, “Balance is most beautiful just before it collapses.” To this end, the emphasis in these works is on the beautiful, playful, transitory arrangement of the objects in space, where chairs and brooms, cheesegraters and wine bottles are choreographed into moments of delicate suspension. The assemblages do not simply look temporary; once photographed, they were disassembled, and today these photographs are the only record of their existence.

Though the sculptures varied significantly in size, the Equilibres photographs set aside the issue of scale: each assemblage appears nearly the same size on the sheet as any other, regardless of the materials used. In addition, Fischli and Weiss gave each work a poetic, often ironic title based on its appearance: a vertical assemblage involving a bottle, a carrot, and a spatula, all held together by a piece of cord, is called The Roped Mountaineers; a bottle and metal vice form the base of an almost impossibly cantilevered construction, with a tea kettle, a trowel, and a feather duster reaching end-to-end out into space, in As Far As It Goes.

The Equilibres photographs developed into the artists’ celebrated film, The Way Things Go, from 1987. This film records the epic chain reaction of a series of household objects like the ones found in the Equilibres assemblages, such as string, soap, garbage bags, plastic pails, balloons, and mattresses. Over the thirty minutes of the film, the viewer watches the hypnotic chain of kinetic energy pass from one object to the next, and the sculpture itself is consumed.

This exhibition also marks the New York debut of Making Things Go, the hour-long film that depicts the artists in the process of producing The Way Things Go.

Peter Fischli and David Weiss live and work in Zurich and began collaborating in 1979. The artists represented Switzerland in the Venice Biennale in 1995, and in 1996 a retrospective of their work was organized by the Walker Art Center and subsequently traveled to museums in San Francisco, Boston and Philadelphia. They have had museum exhibitions throughout Europe, including Barcelona, Paris, Basel, and Rotterdam. There work is currently the subject of a retrospective exhibition, Flowers and Questions, that originated at the Tate Gallery, London, and is now on view at the Musée d’art moderne de la ville de Paris, after which it will travel to the Kunsthaus Zurich and the Kunstmuseum Hamburg. 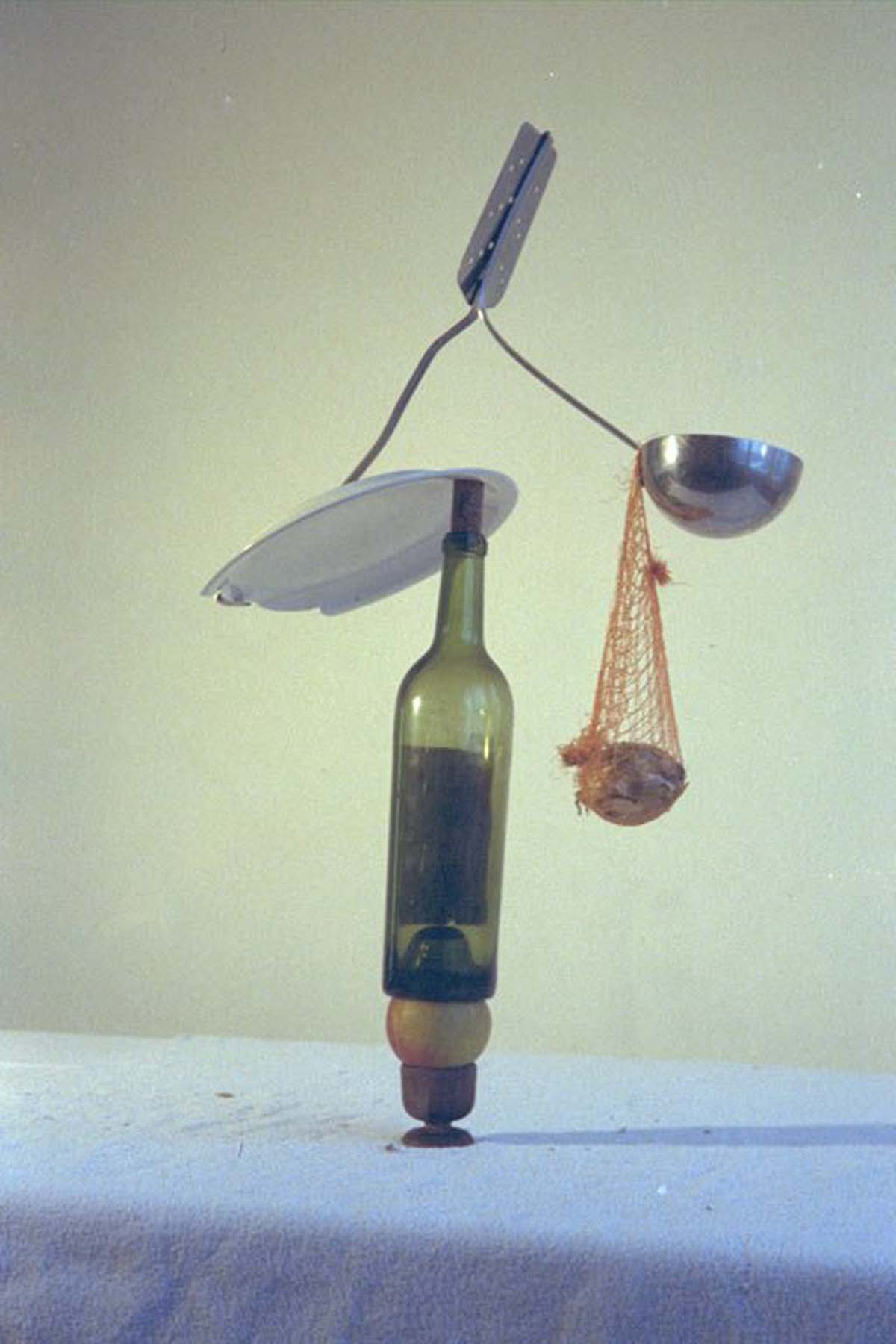 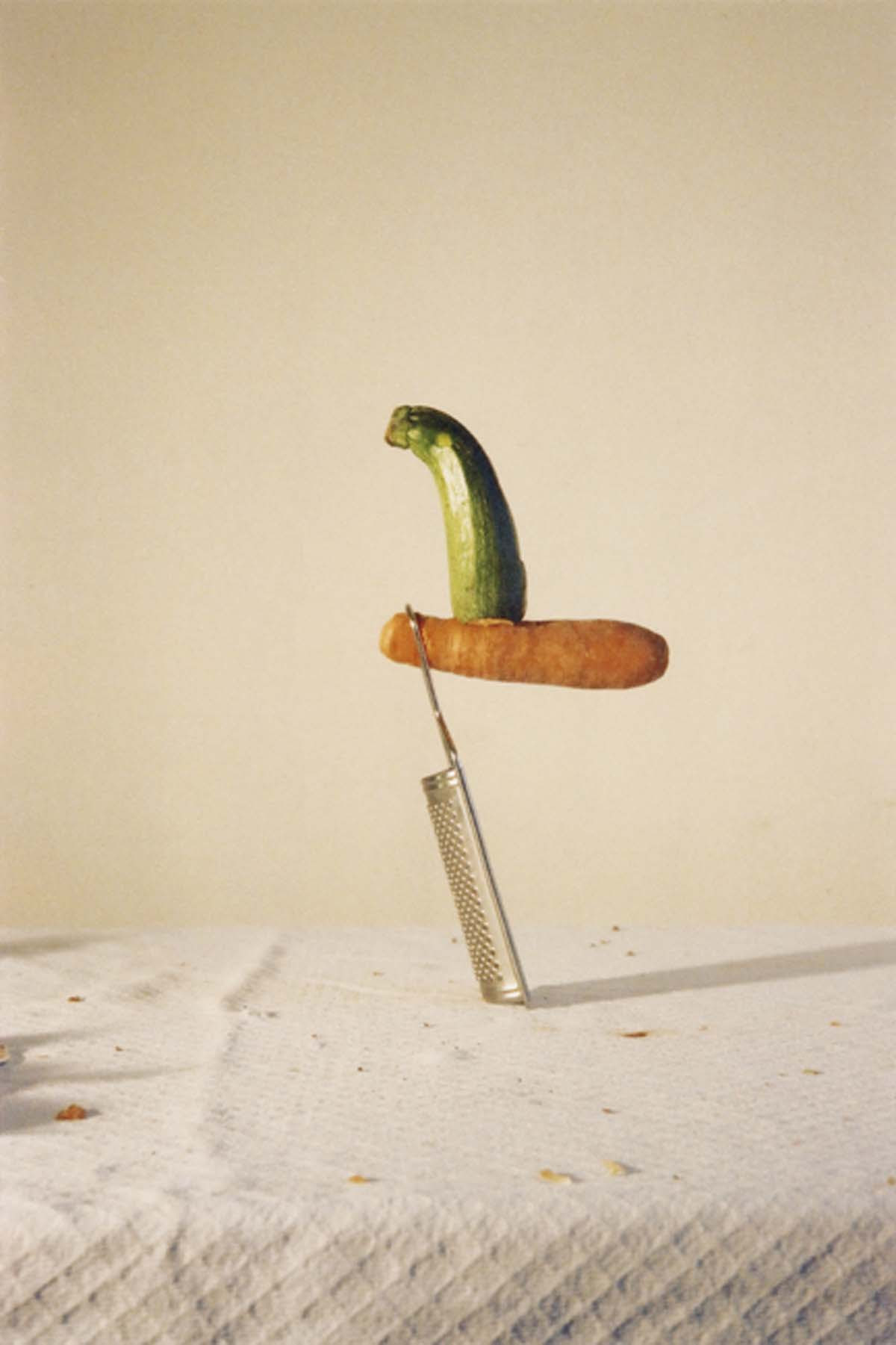 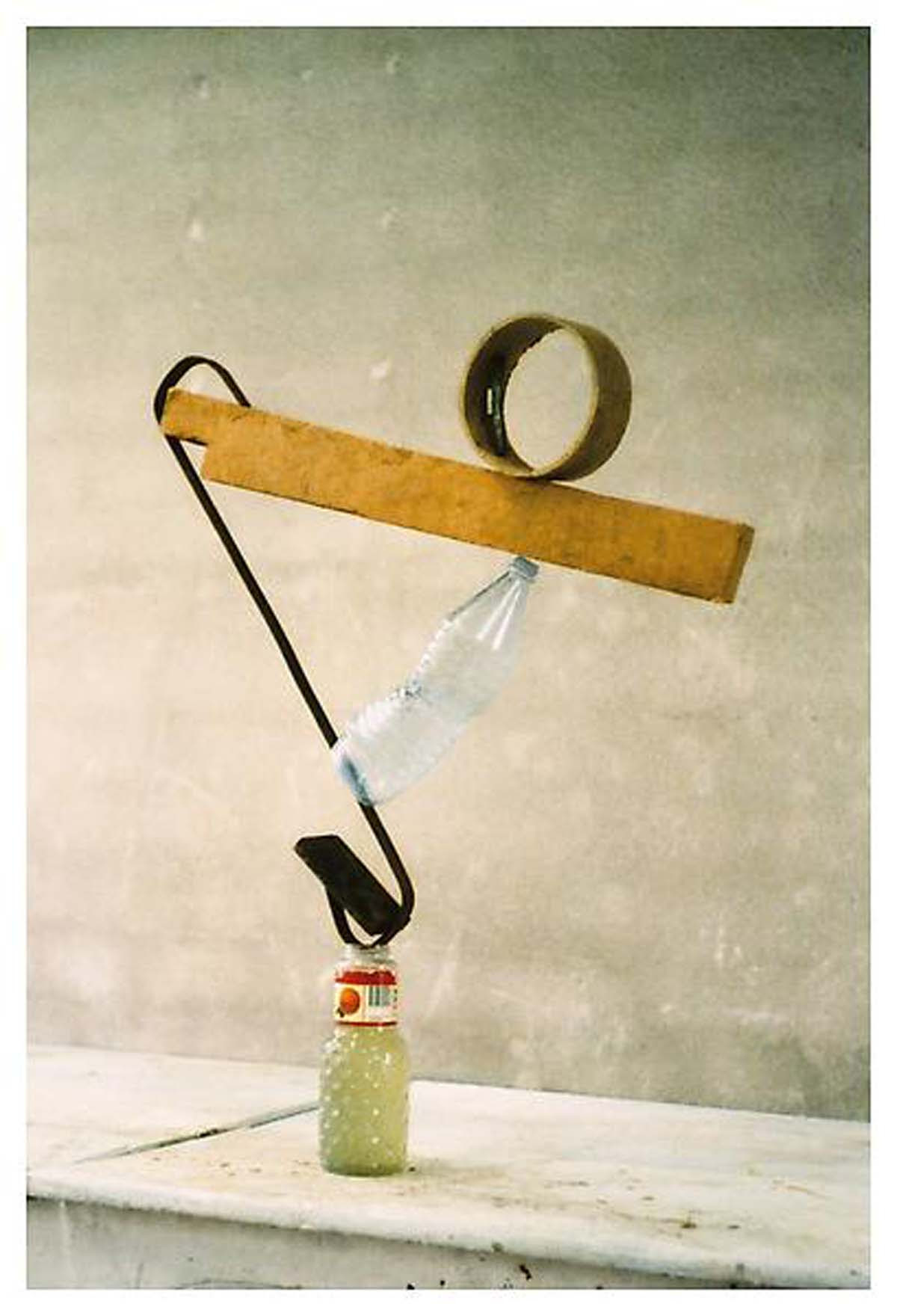 The Time at Our Disposal 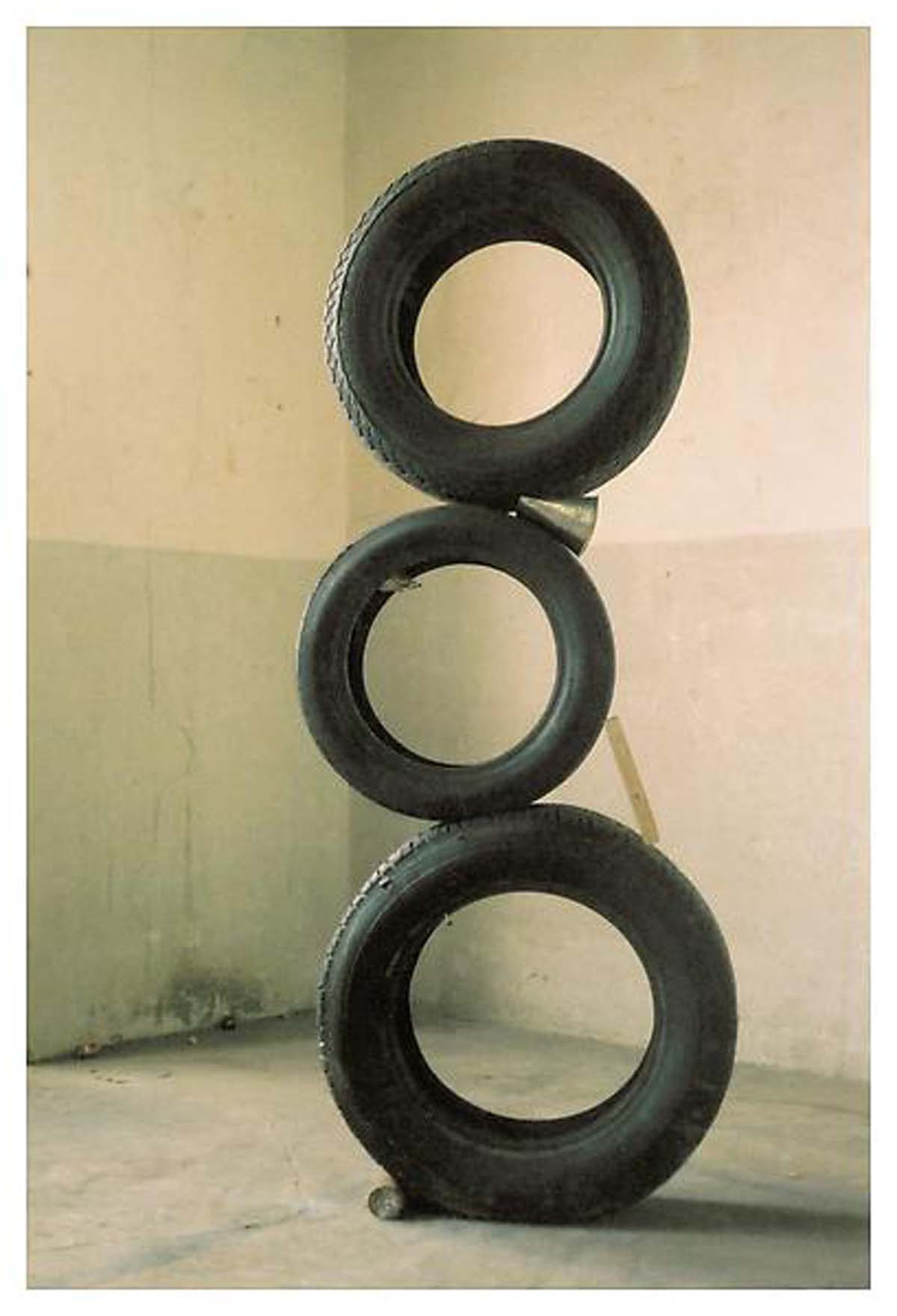 The Secret of the Pyramids 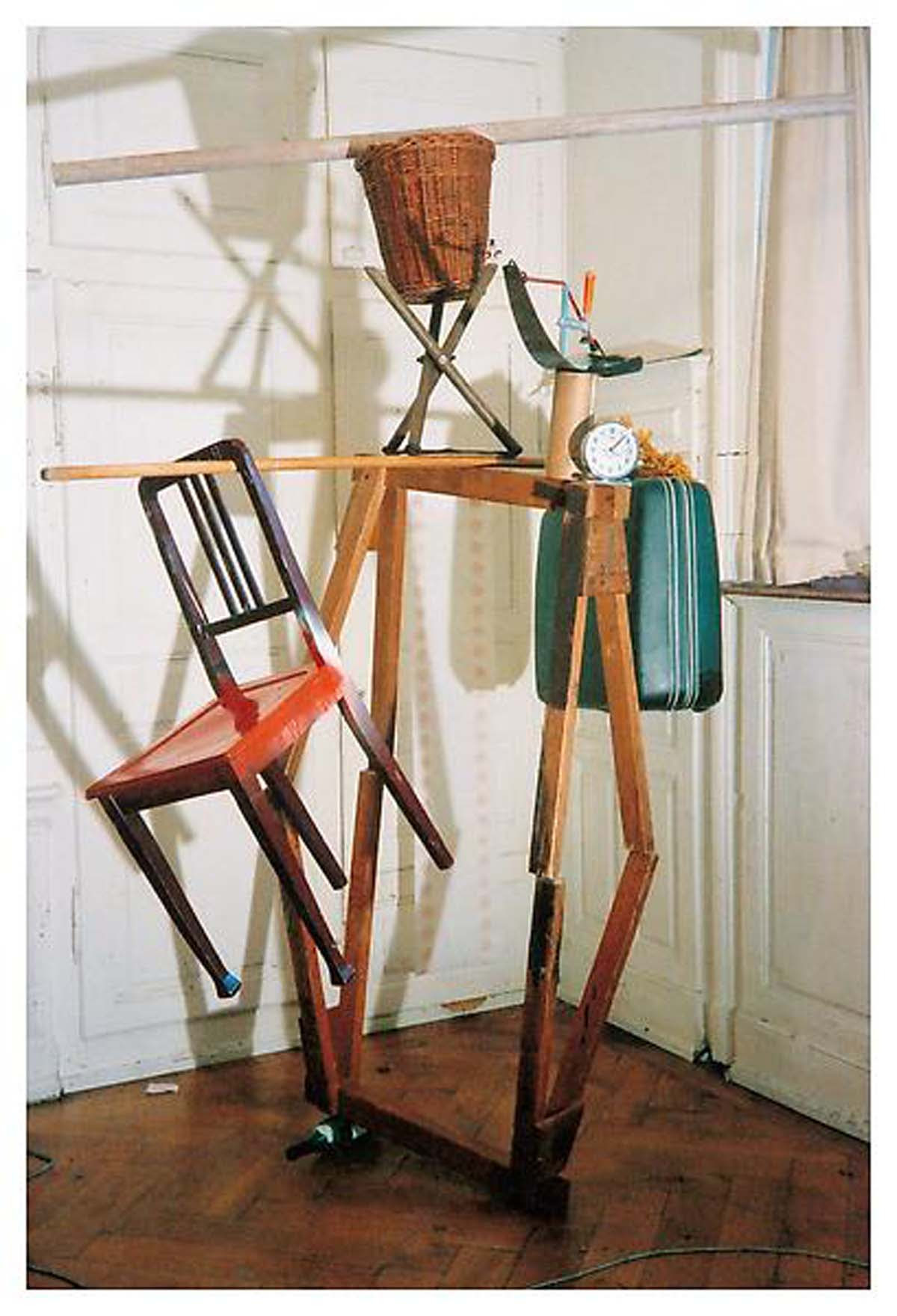 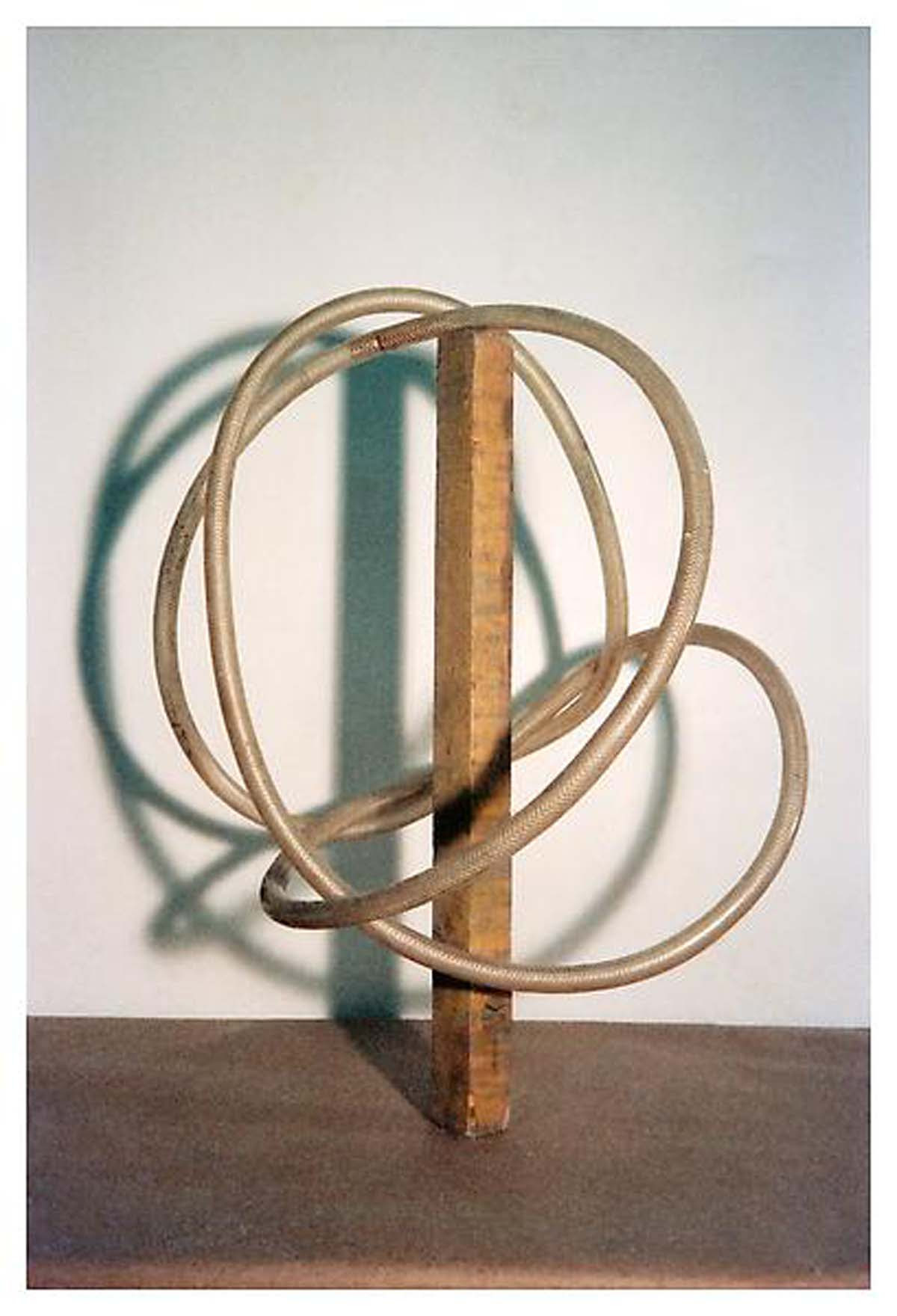 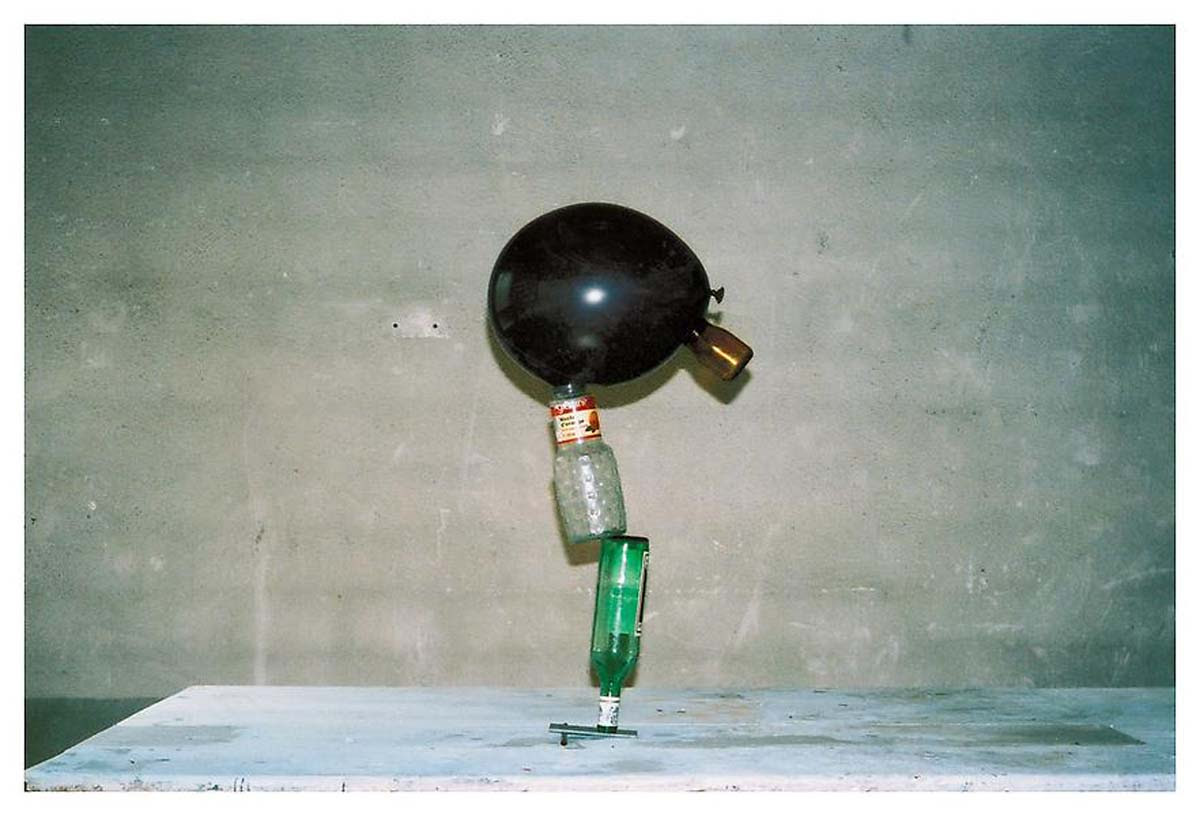 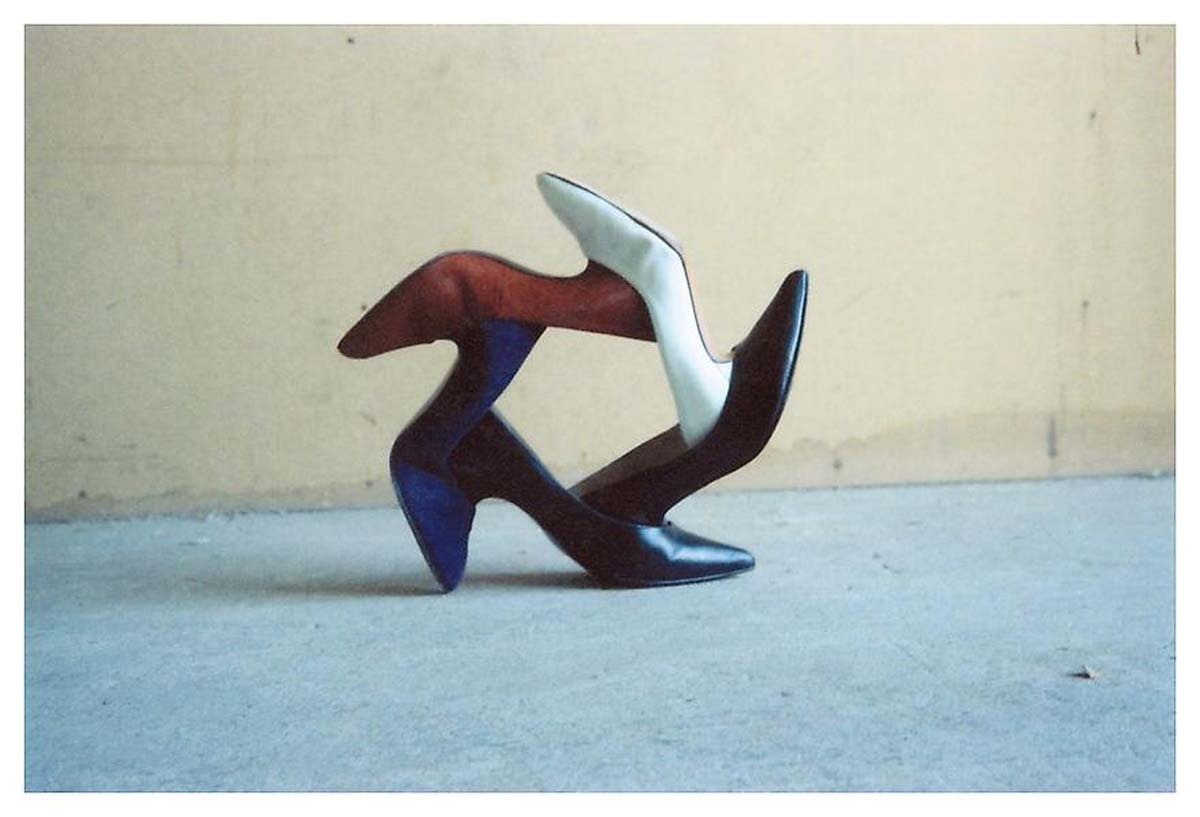 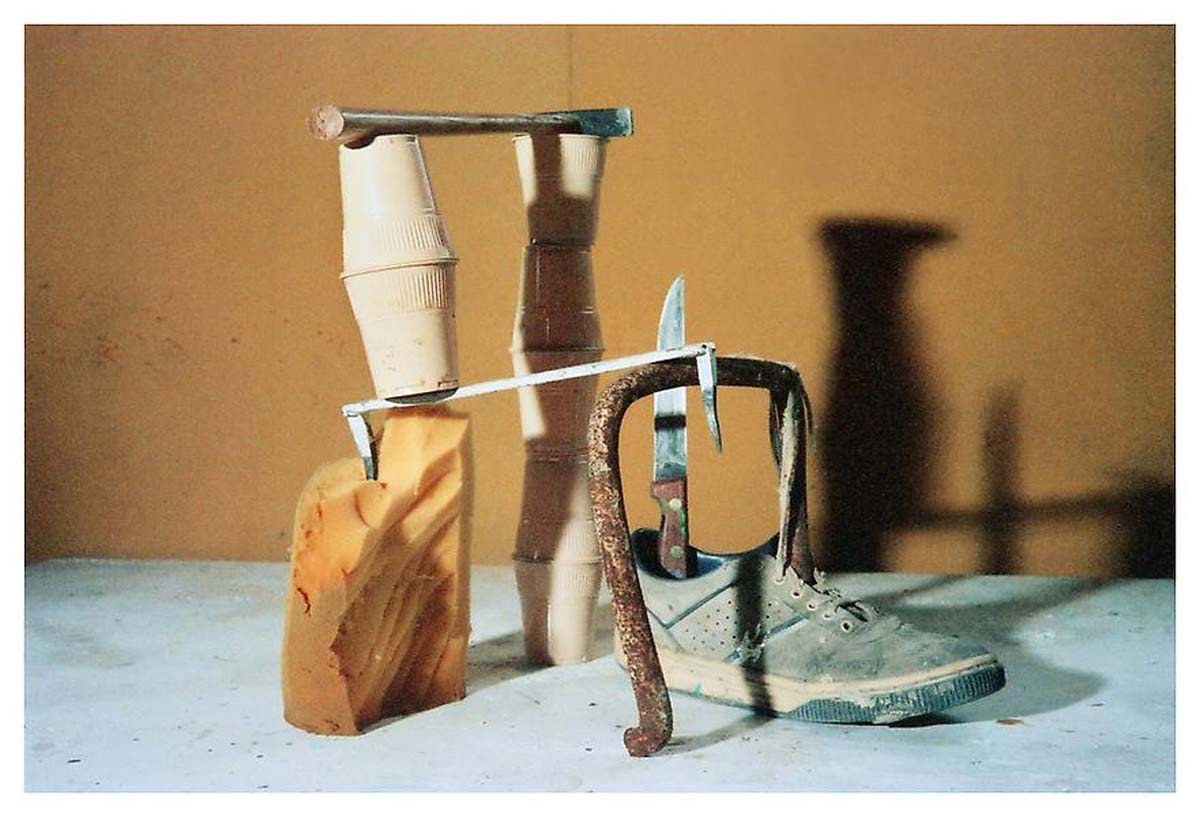 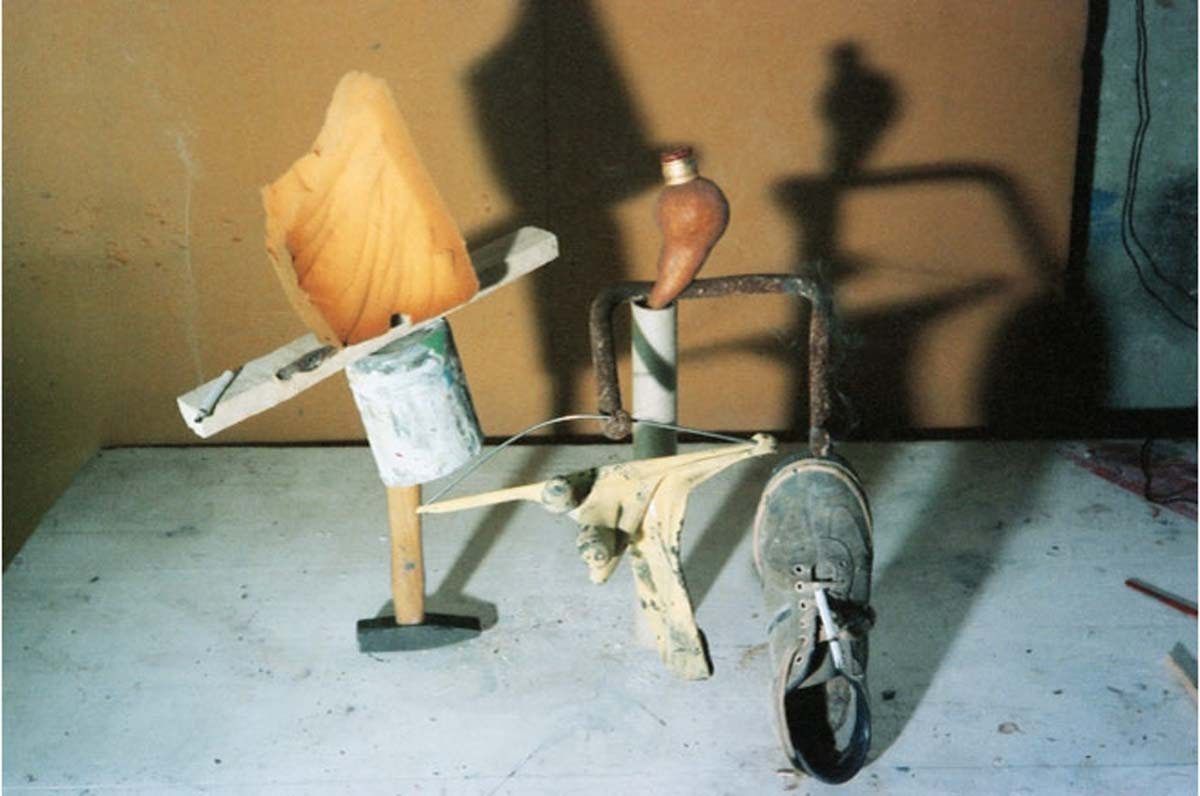 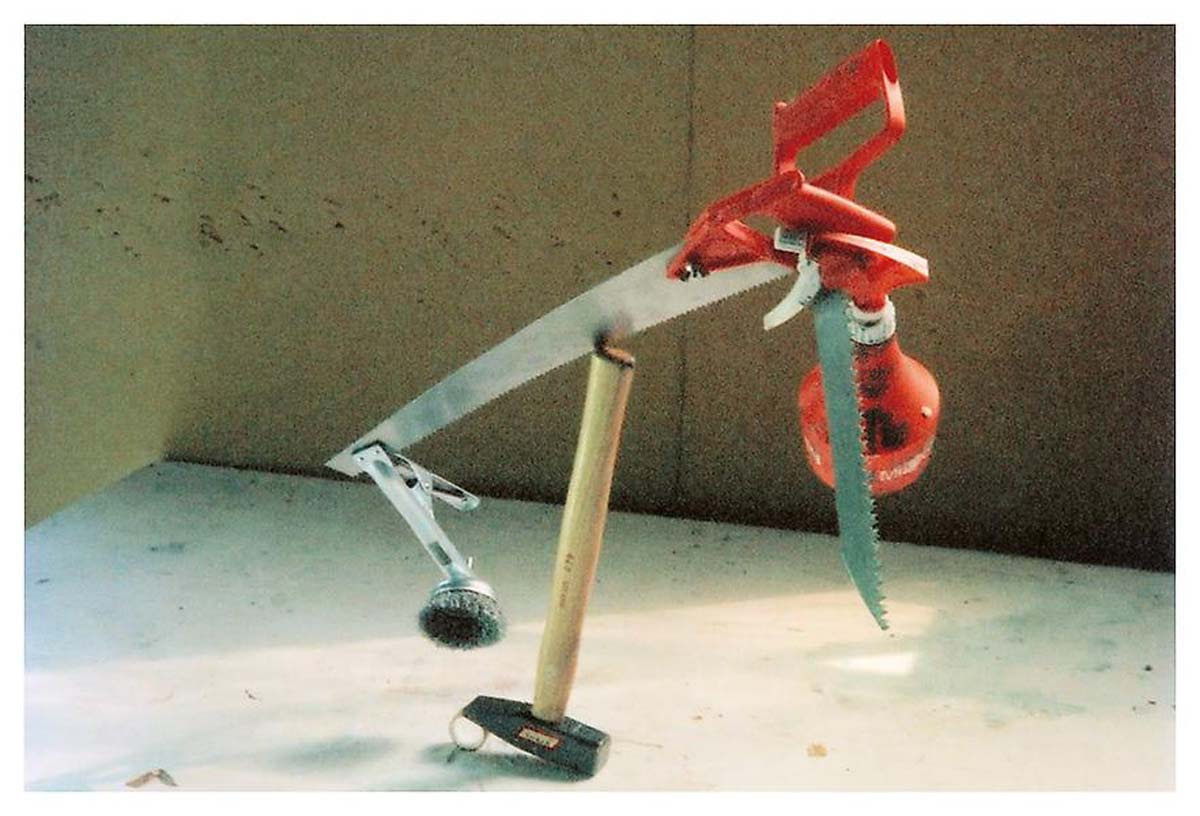 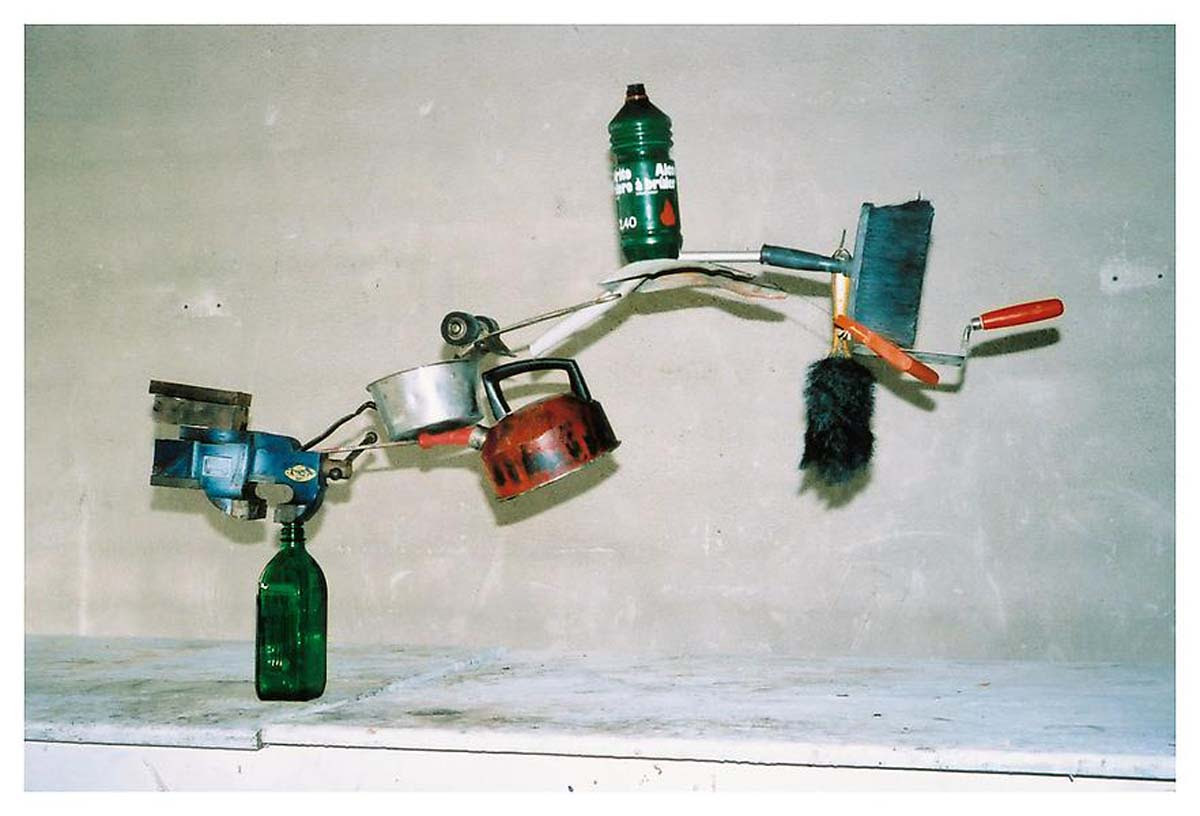 As Far As It Goes 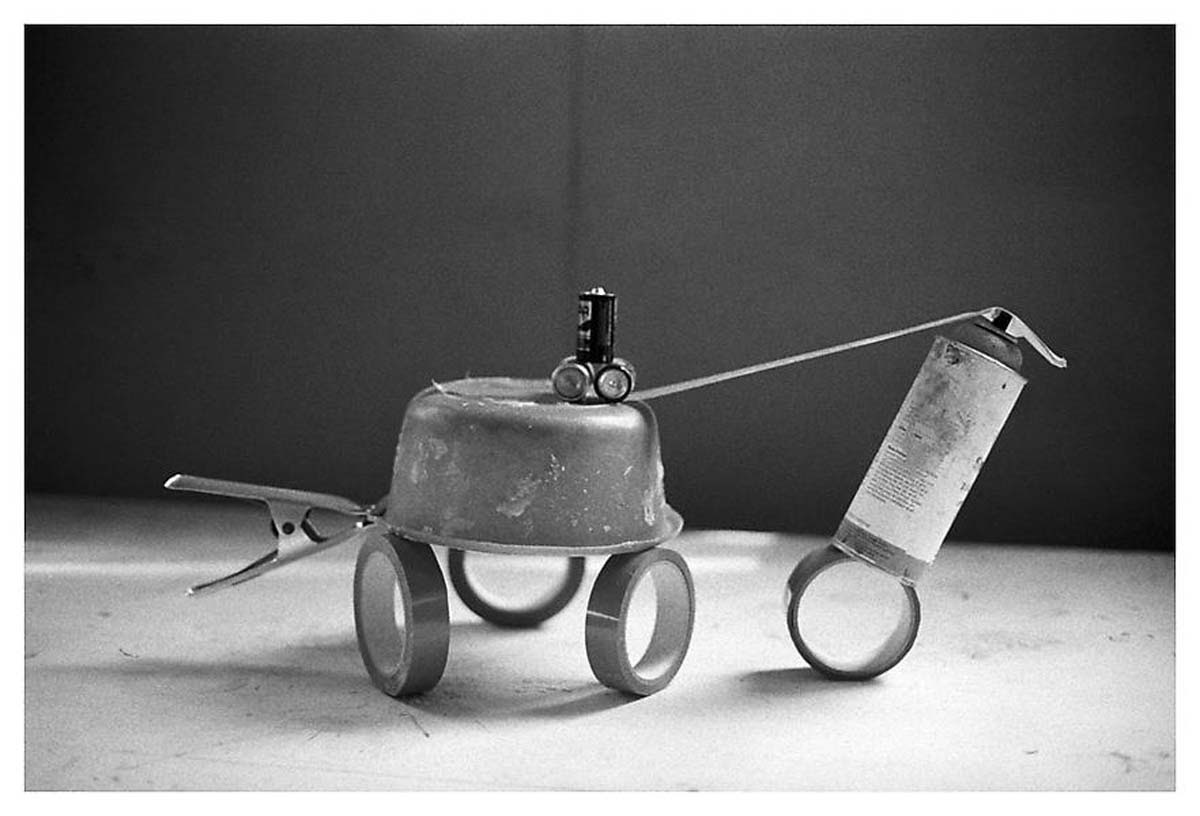 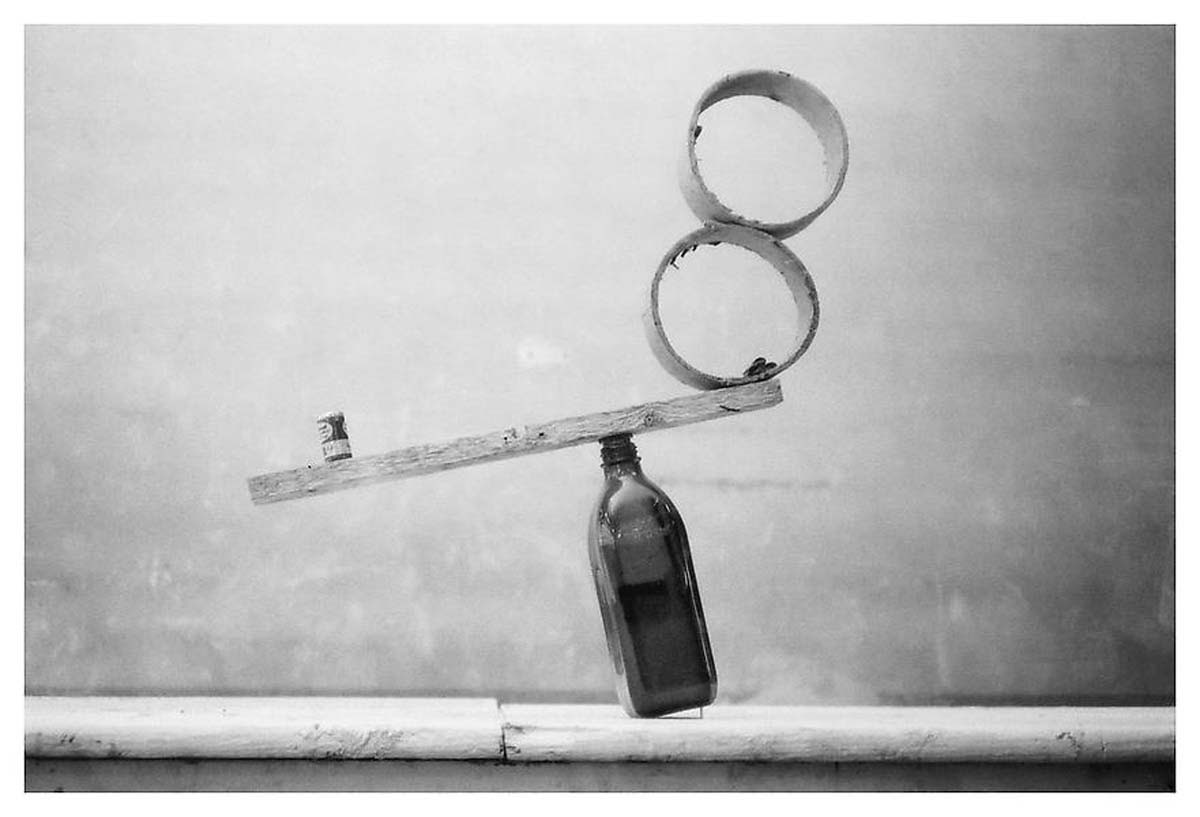 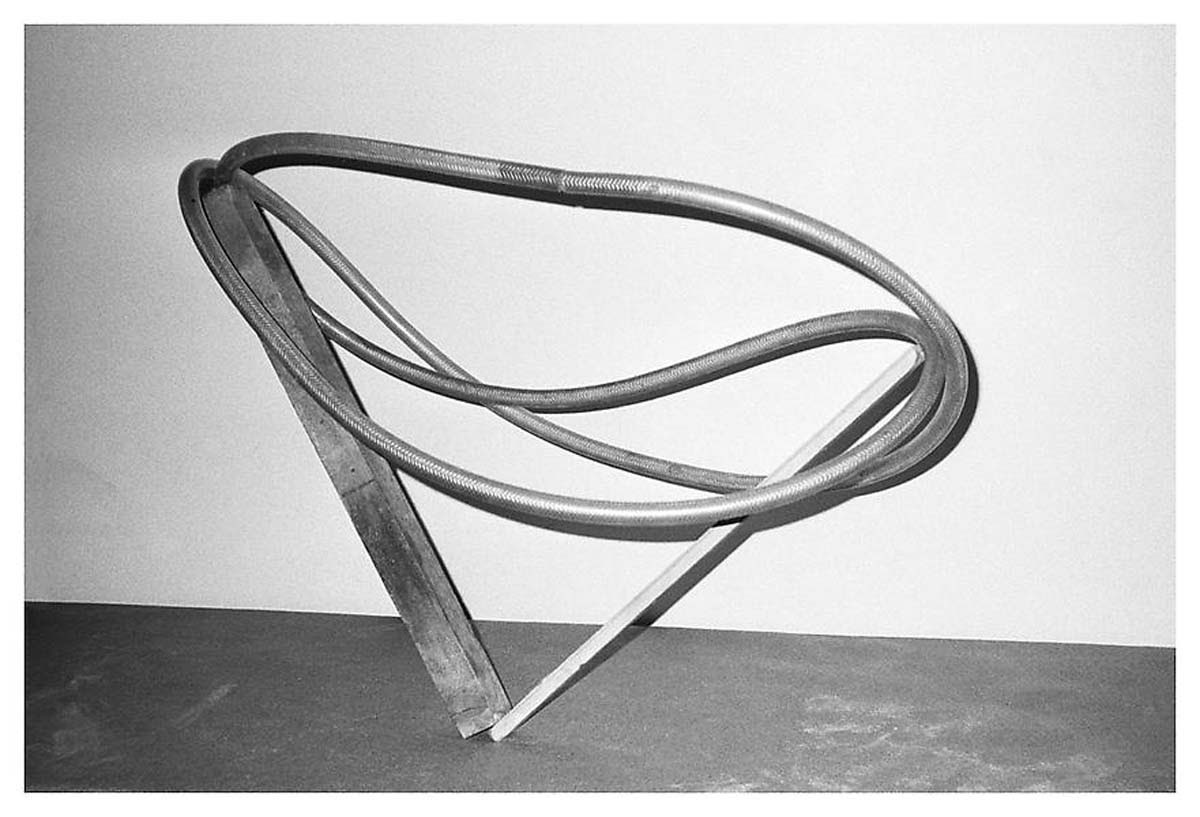 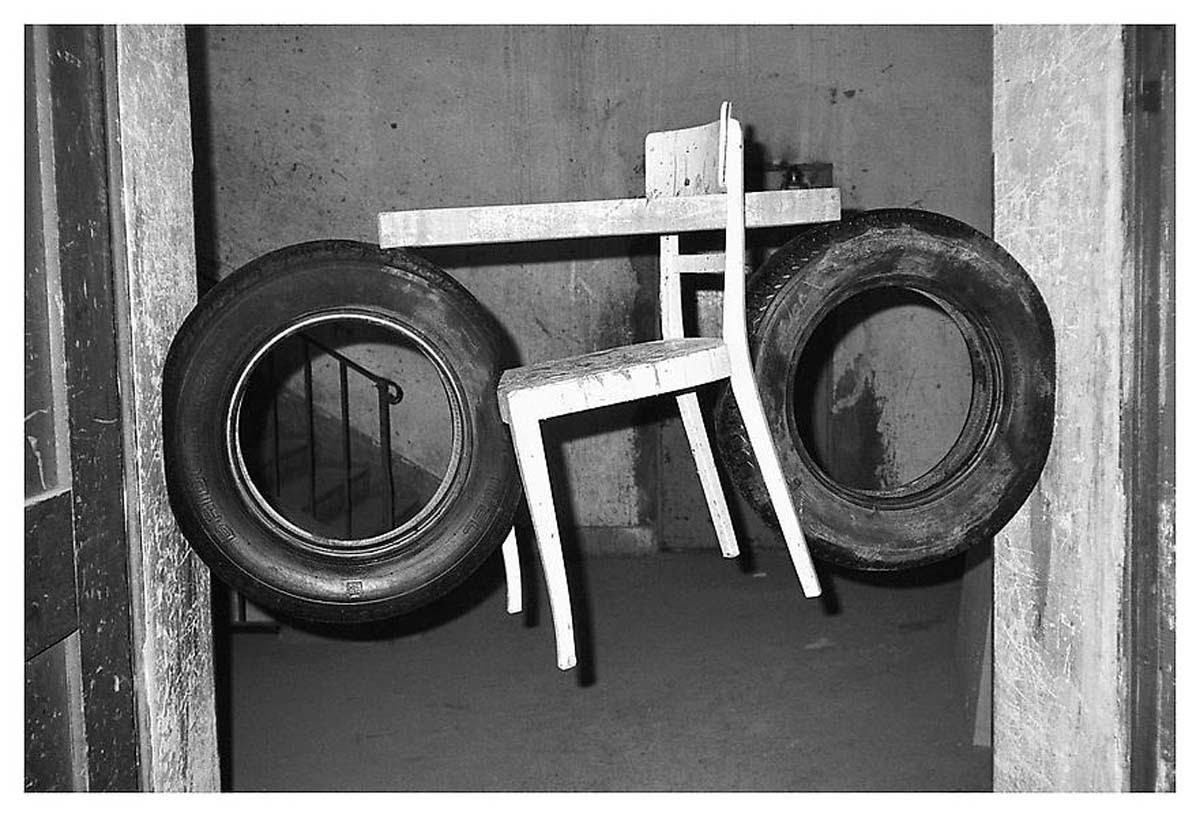 The Car of Evil 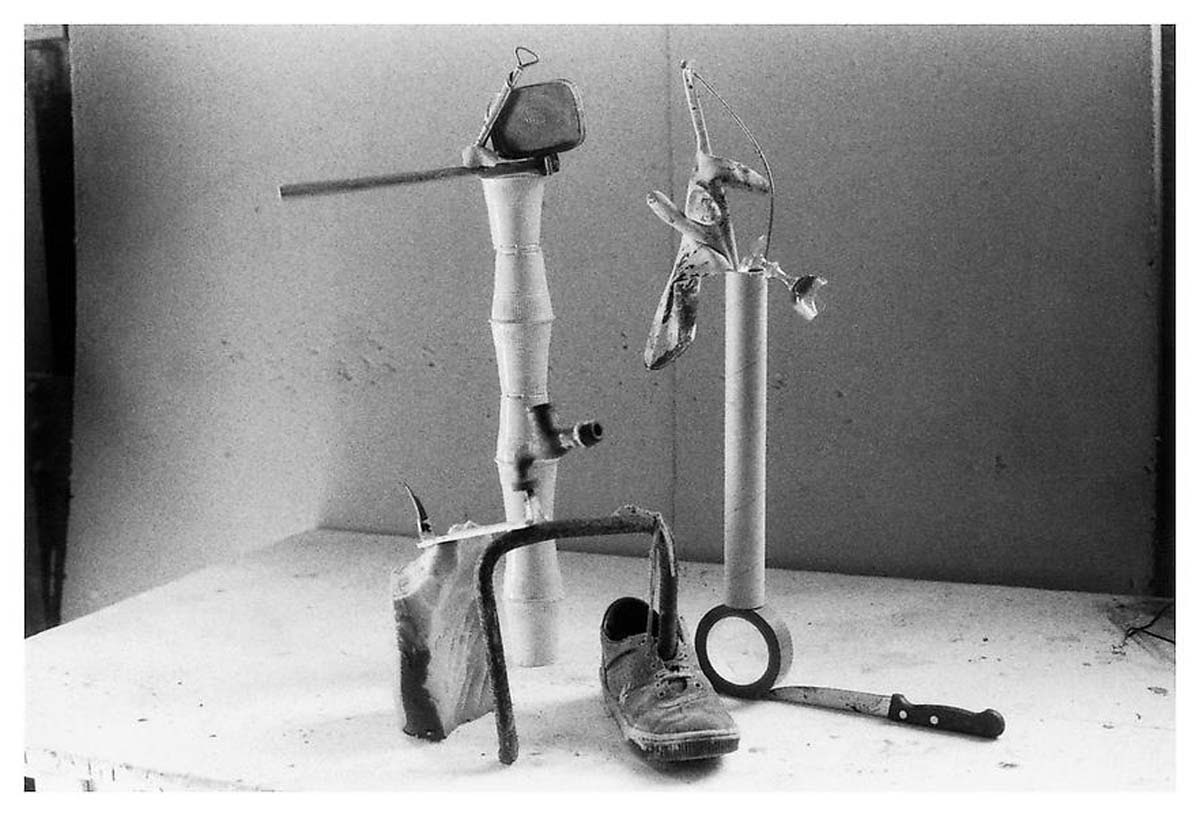 Strangers in the Night 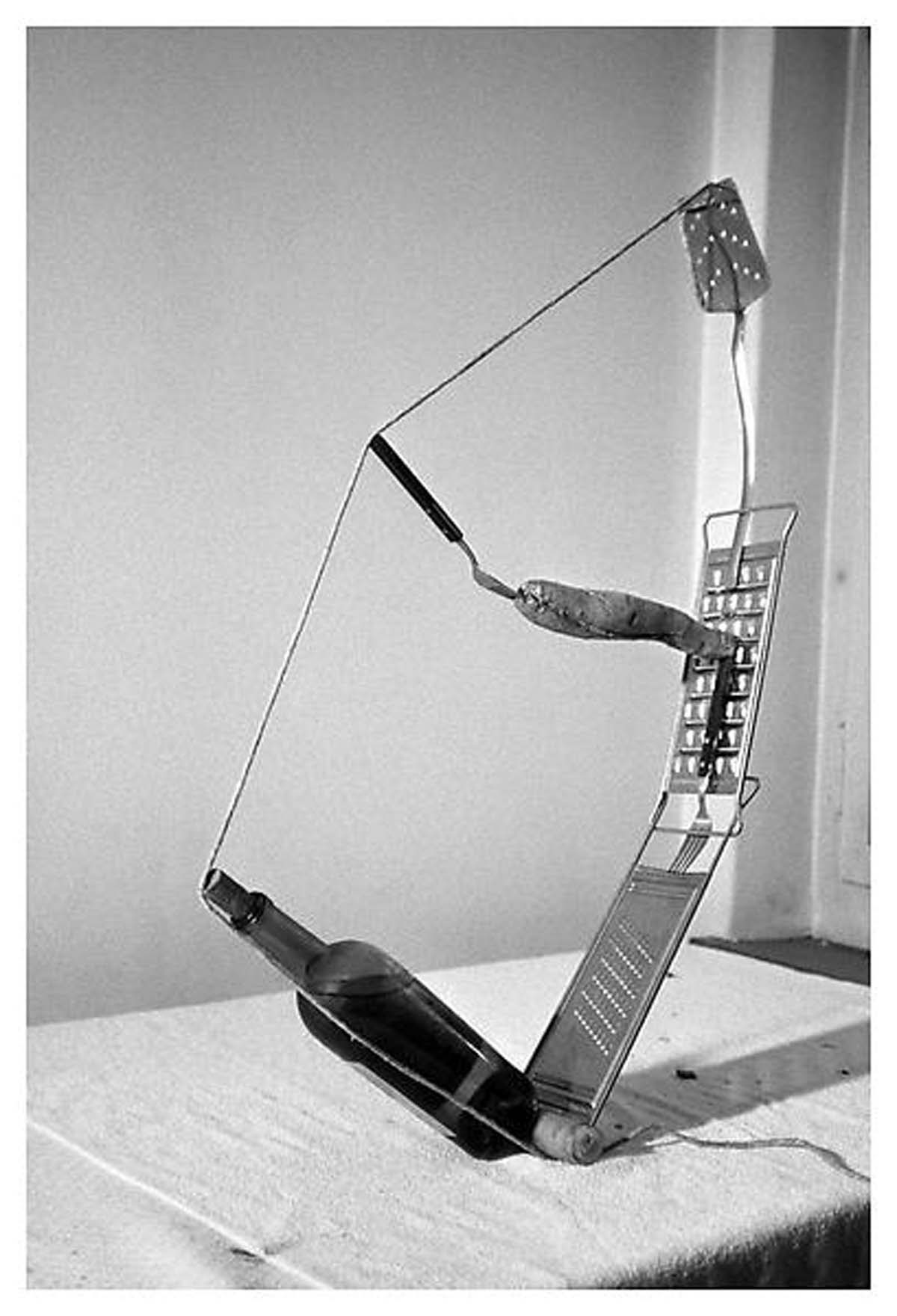 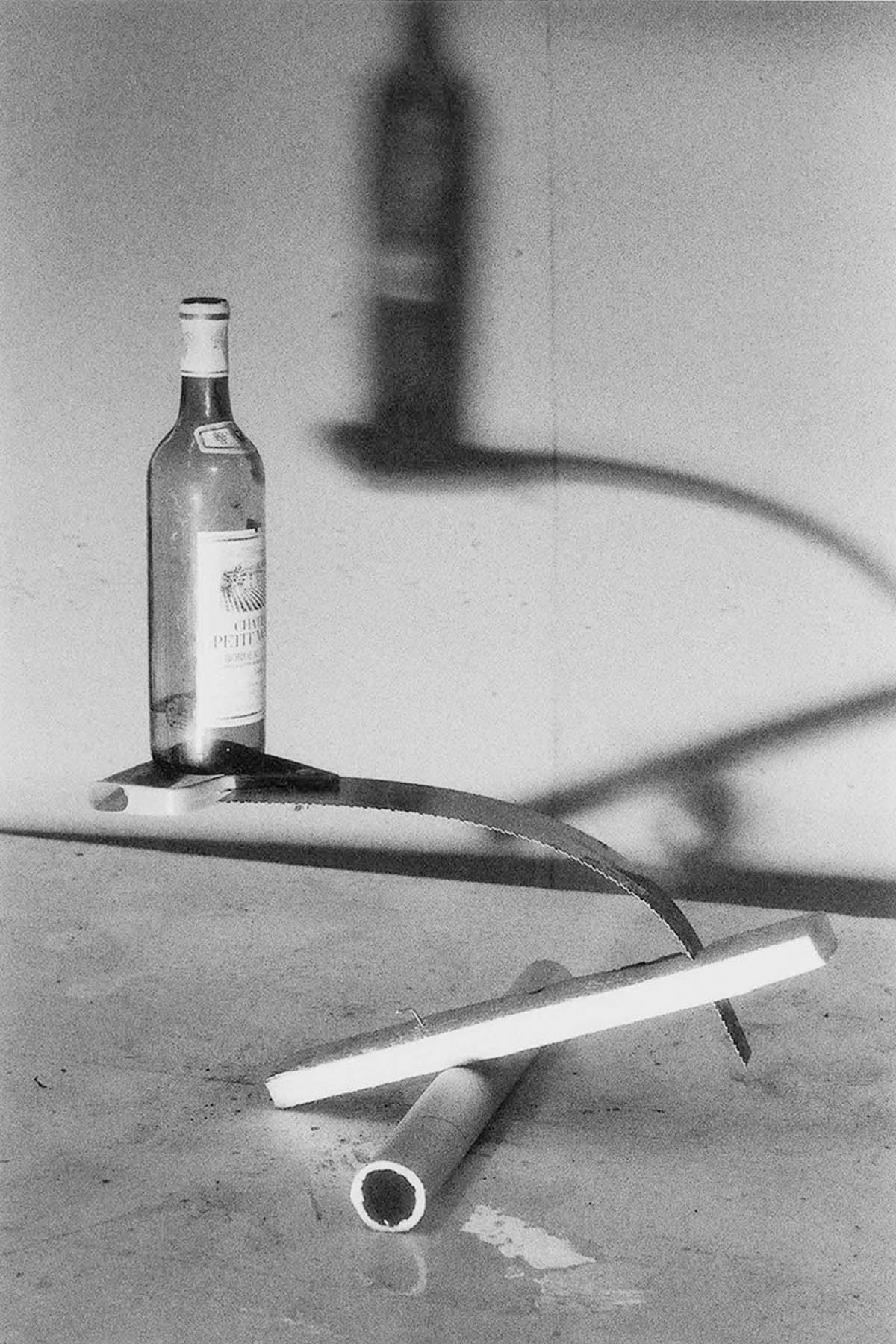 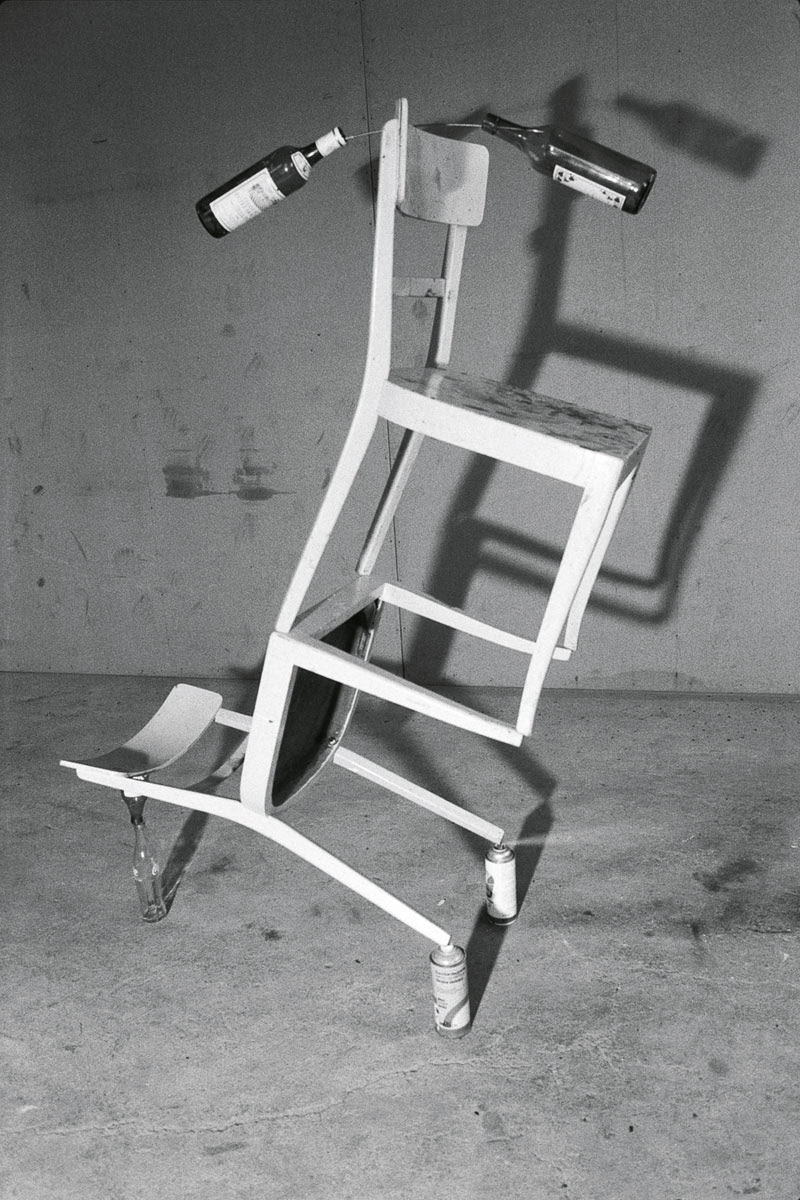