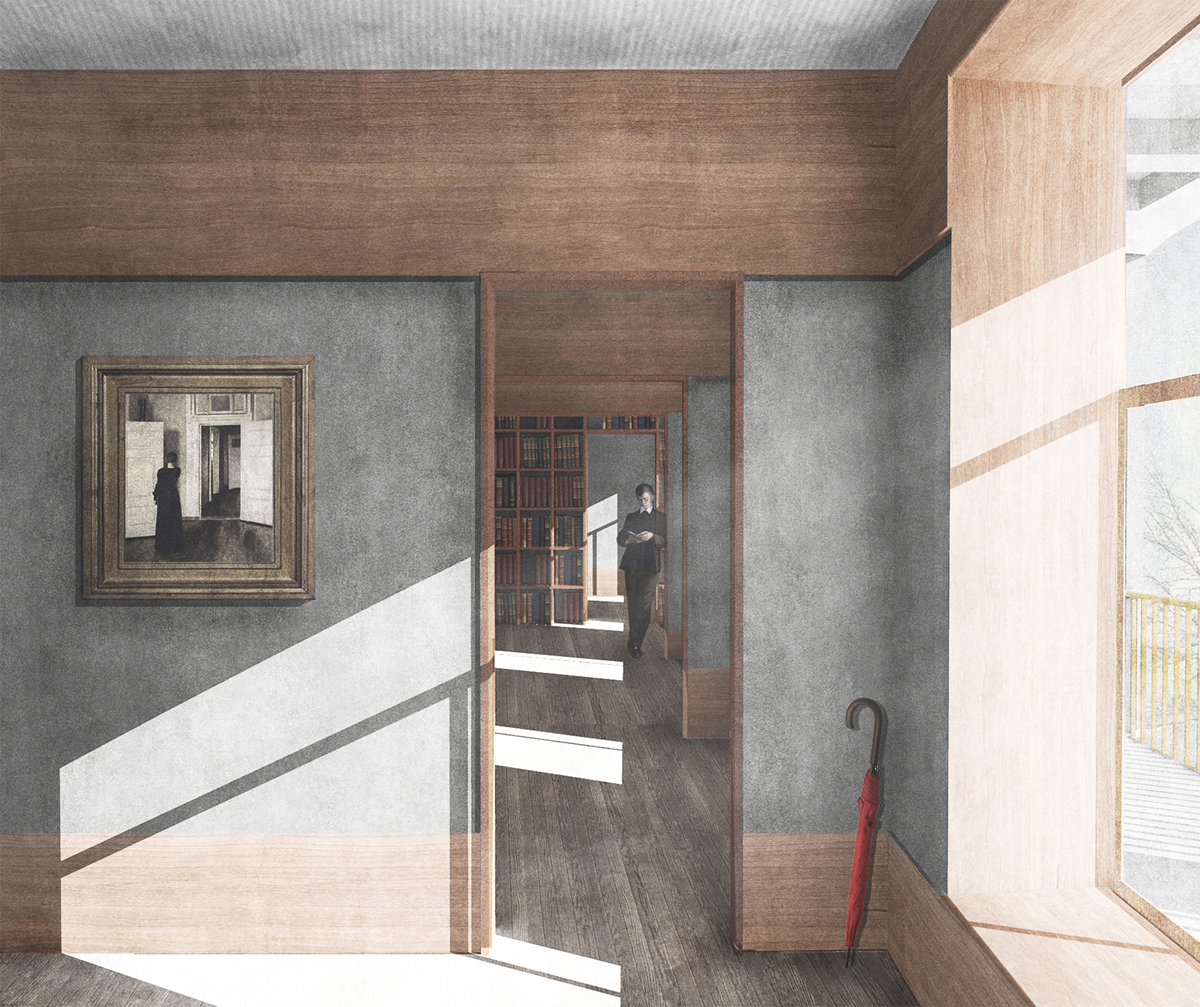 Through the subtle montage of various elements, this new proposal for economy housing in Aarhus demonstrates a method that we as architects can use to explore the tectonics, spatial language, and the implementation and translation of elements of both classical and past architecture for use today.

In my scheme for a housing project in Aarhus, I’ve focused on the use of thickness, depth, proportion, arcades, colonnades, and enfilade. These techniques, while deeply rooted in history, are still highly relevant to the design of contemporary buildings when properly adjusted to their context.

This use of historical elements is in some ways nostalgic. However, the aim was not to simply replicate and reinstate various historical techniques. Rather this project serves as an example of how to augment a series of fragmented historical architectural elements and combine them into the contextual present.

The site, vast and unoccupied, allowed for the development of a building that would play as a monumental civic offering, providing a new architectural threshold for the city. This inherently allowed the concept of the design to unfold; ‘Articulation of scale as appropriate’. Through the articulation of scale and proportions, the proposal distinguishes the elements of the urban threshold (between the city and the square), and the dwelling threshold (between square and the dwelling). This move allowed a layering of the project to occur between that of creating large scale monumentality, and small scale intimacy.

Instead of a search for extravagance, the ideas explored in this new proposal try to augment the specialness of the everyday ordinary, the not always so beautiful conditions that tie our daily routines together.

The final proposal was based upon the context it sits within and the personality of the people it serves in which an architectural solution carefully evolved. To create and enhance the sense of place, where the architecture is a celebration of the user’s emotion and experience.

It can be observed that society begins with that of interaction, not with mere co-presence and awareness. Hence, architecture determines to a substantial extent, the degree to which we are aware of others and provides for these interactions. The use of a layered loggia running in front of the typical residential facade creates a space for chance encounters between residents of the building.

The loggia surrounds the entire inner and outer envelope of the scheme. It is an extension of each dwelling’s rooms into the public realm. The increased depth of the elevation directly references a sense of grandeur typical of historical loggia.

Lacking the complexities and ambiguities that now overwhelm architectural form all too often, this scheme was designed to become part of the urban background, an ability to grow old with its surroundings. 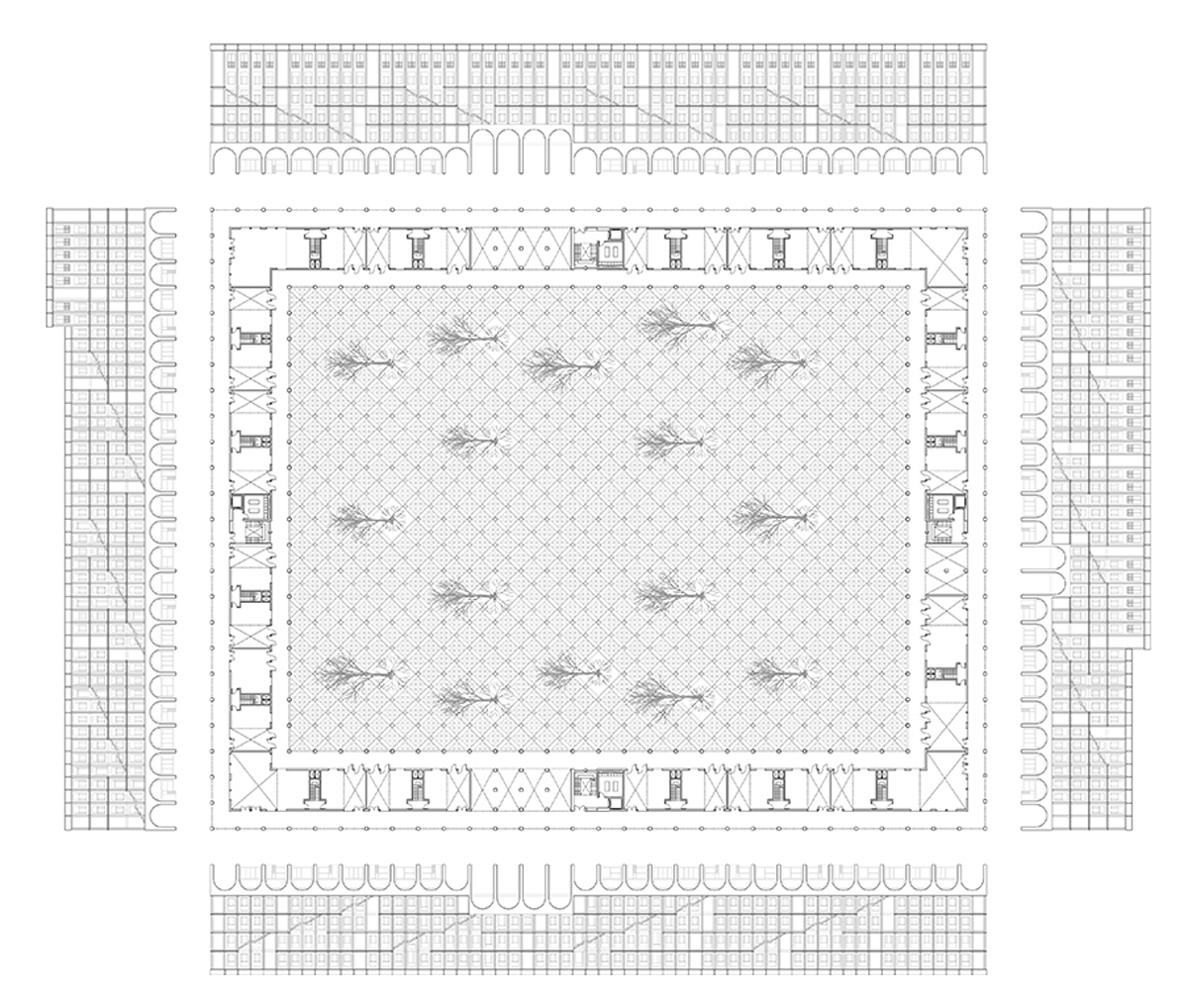 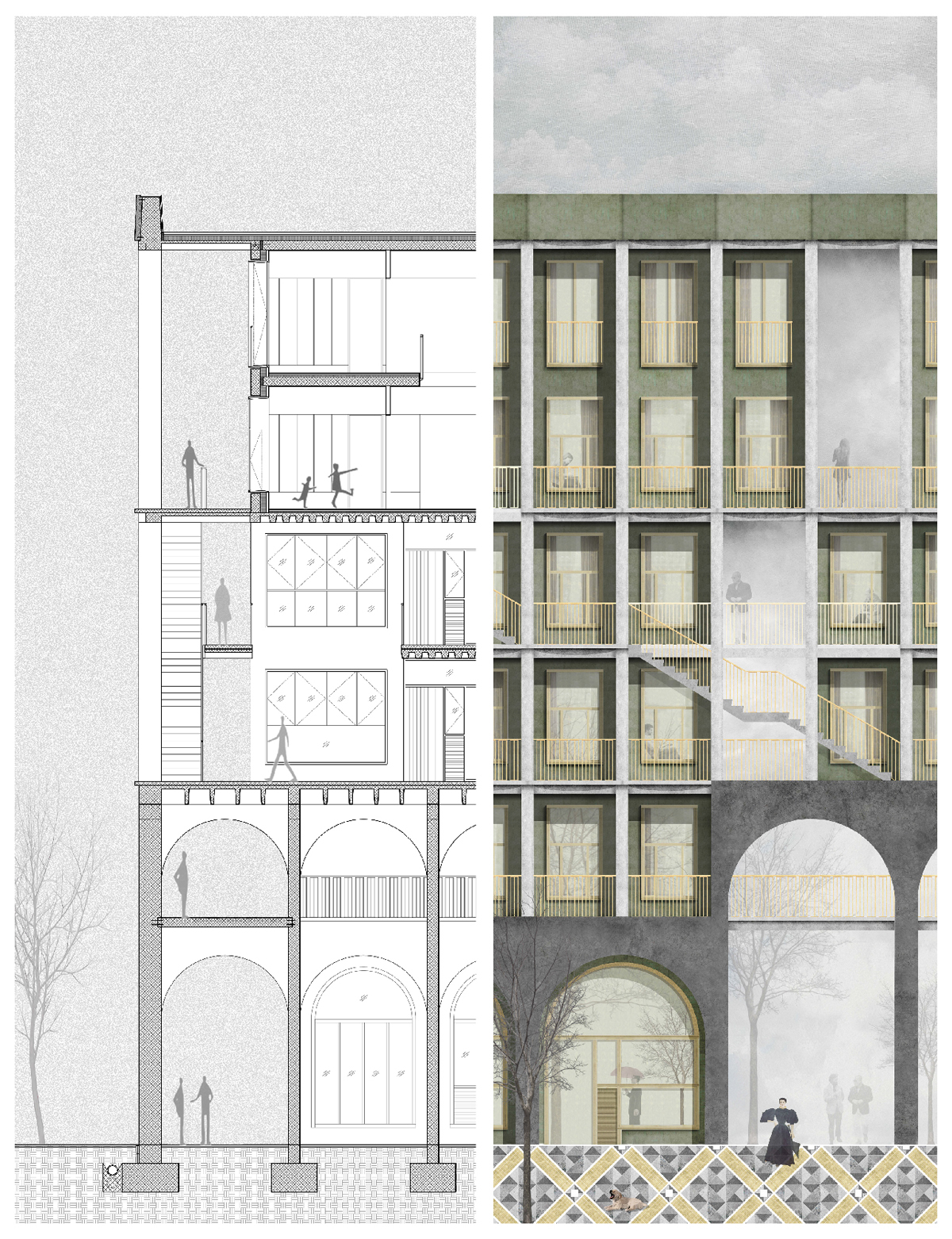 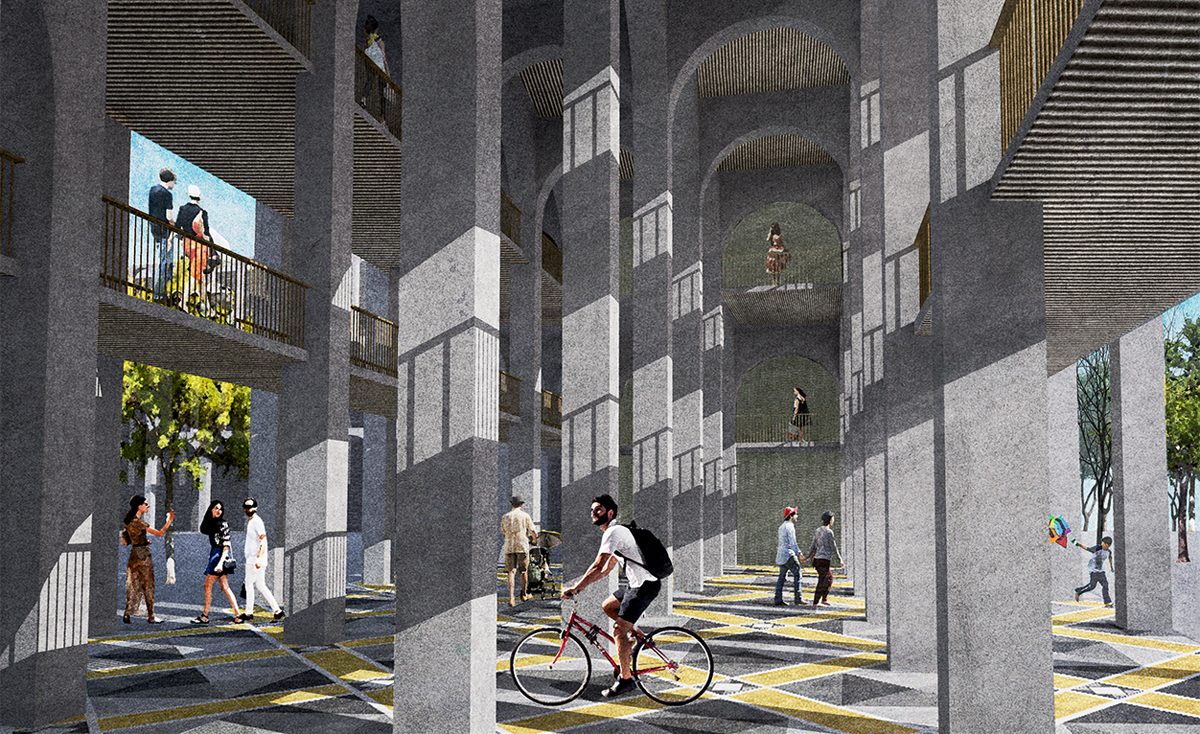 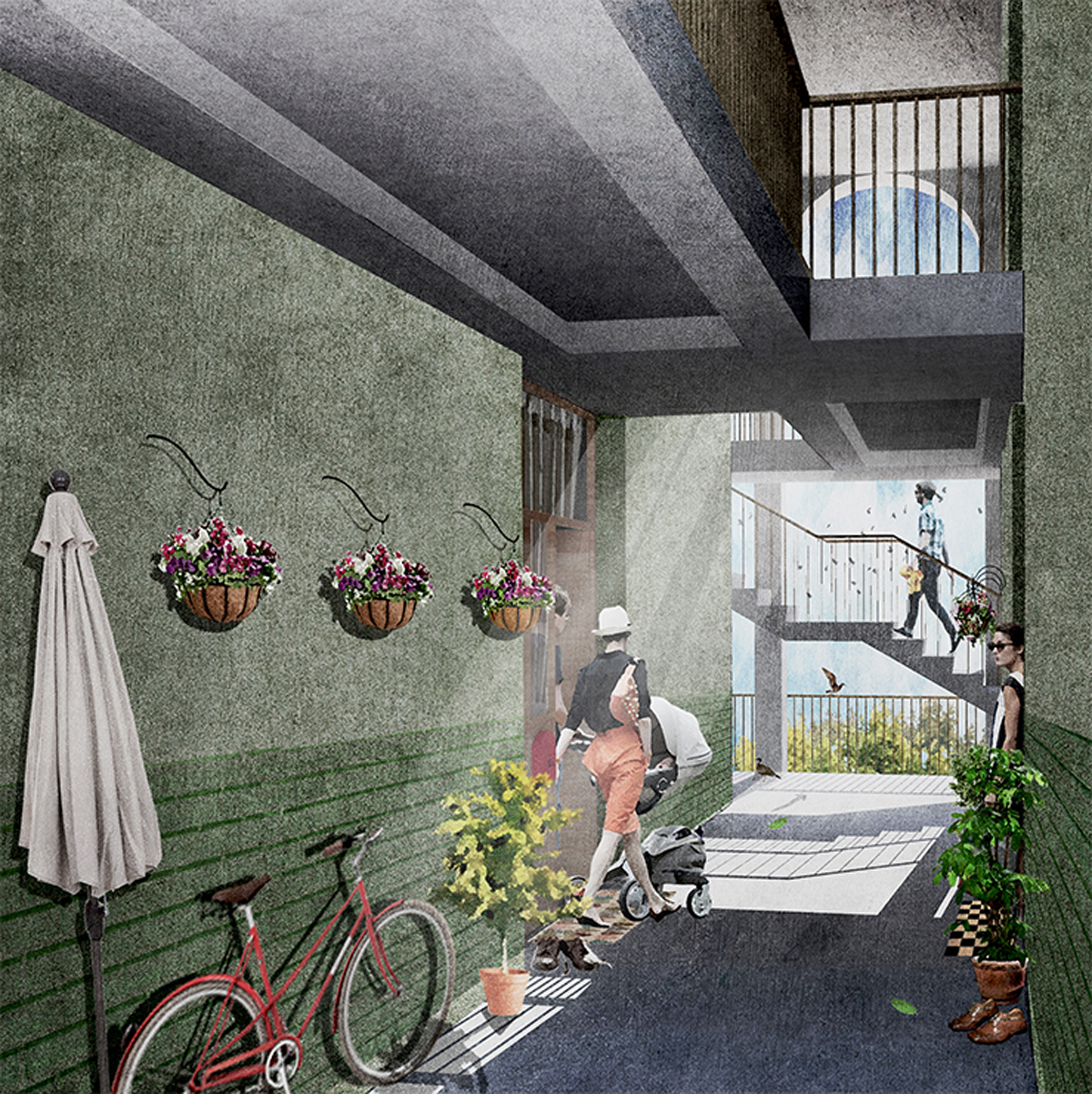 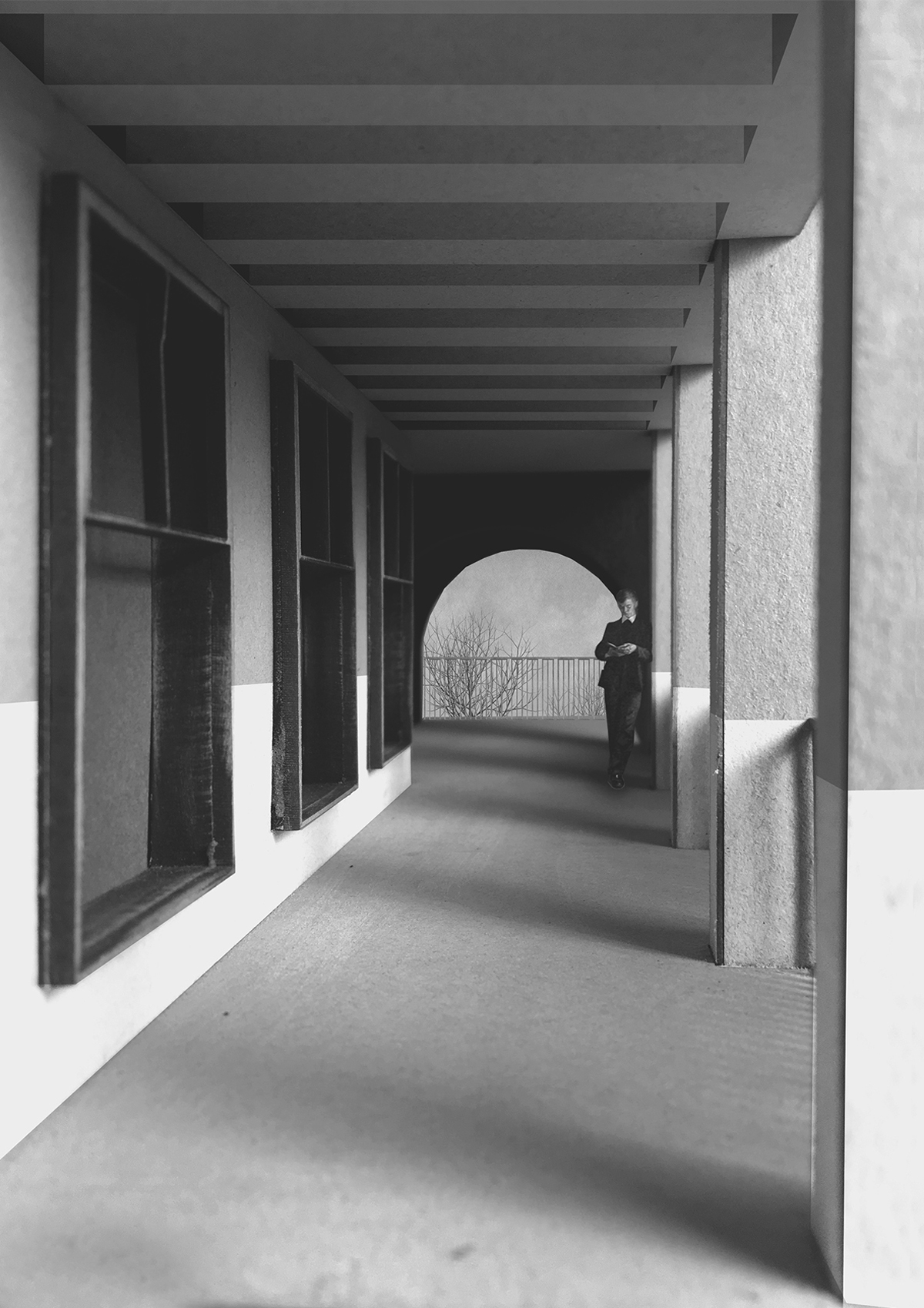 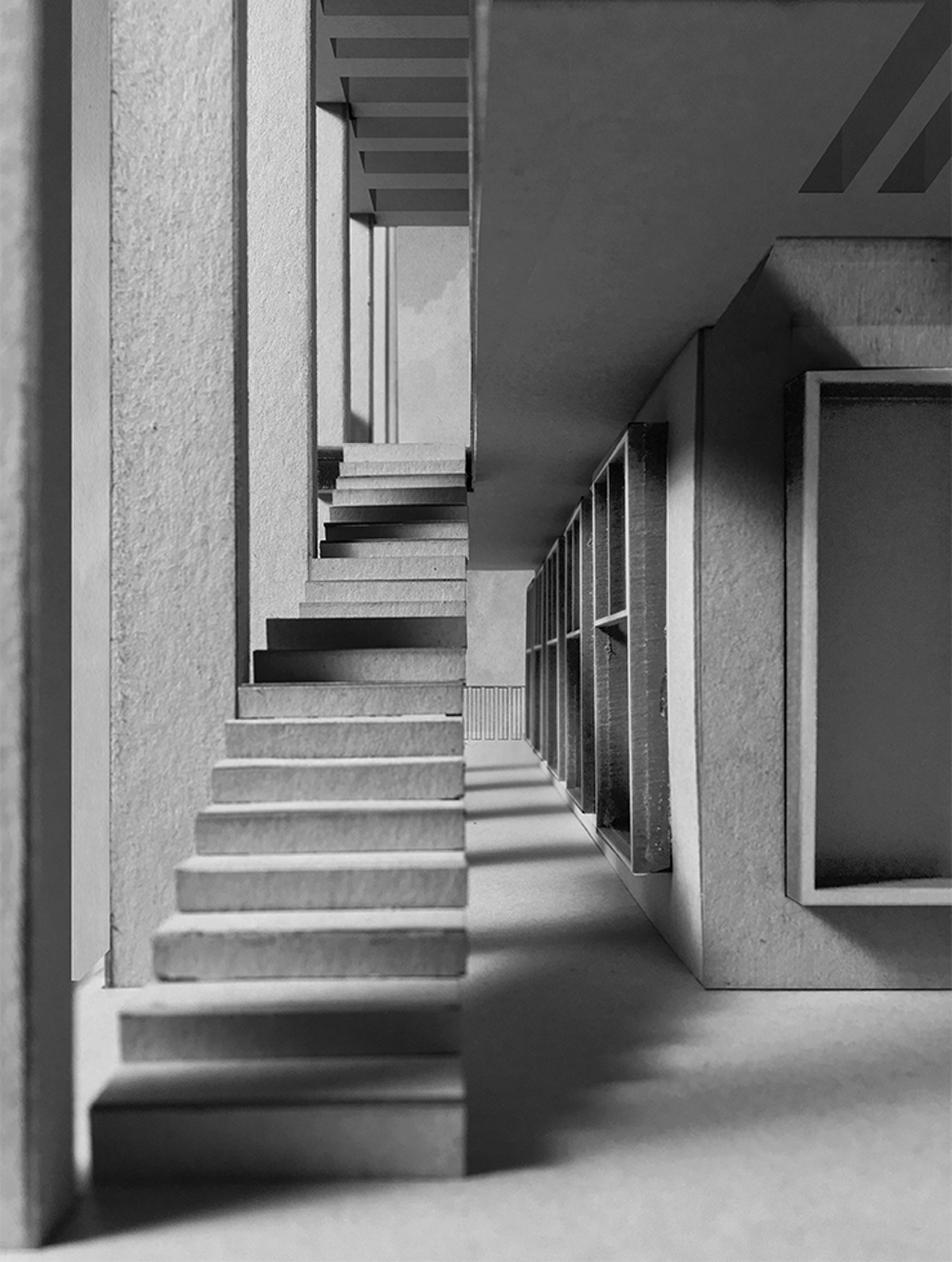 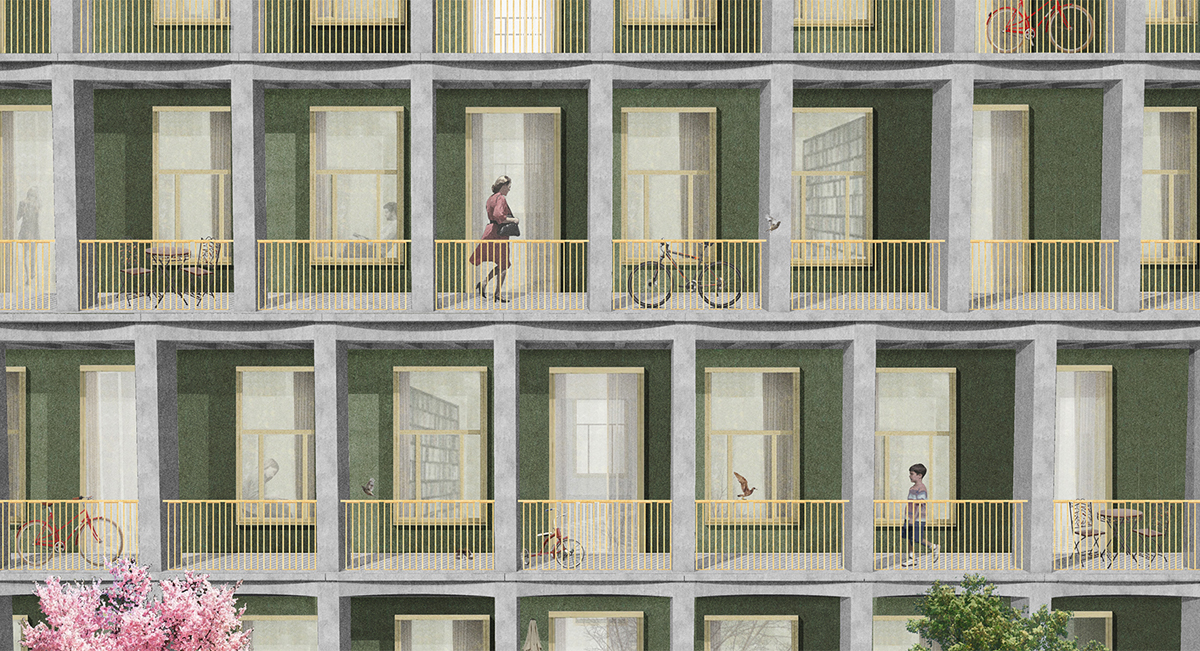 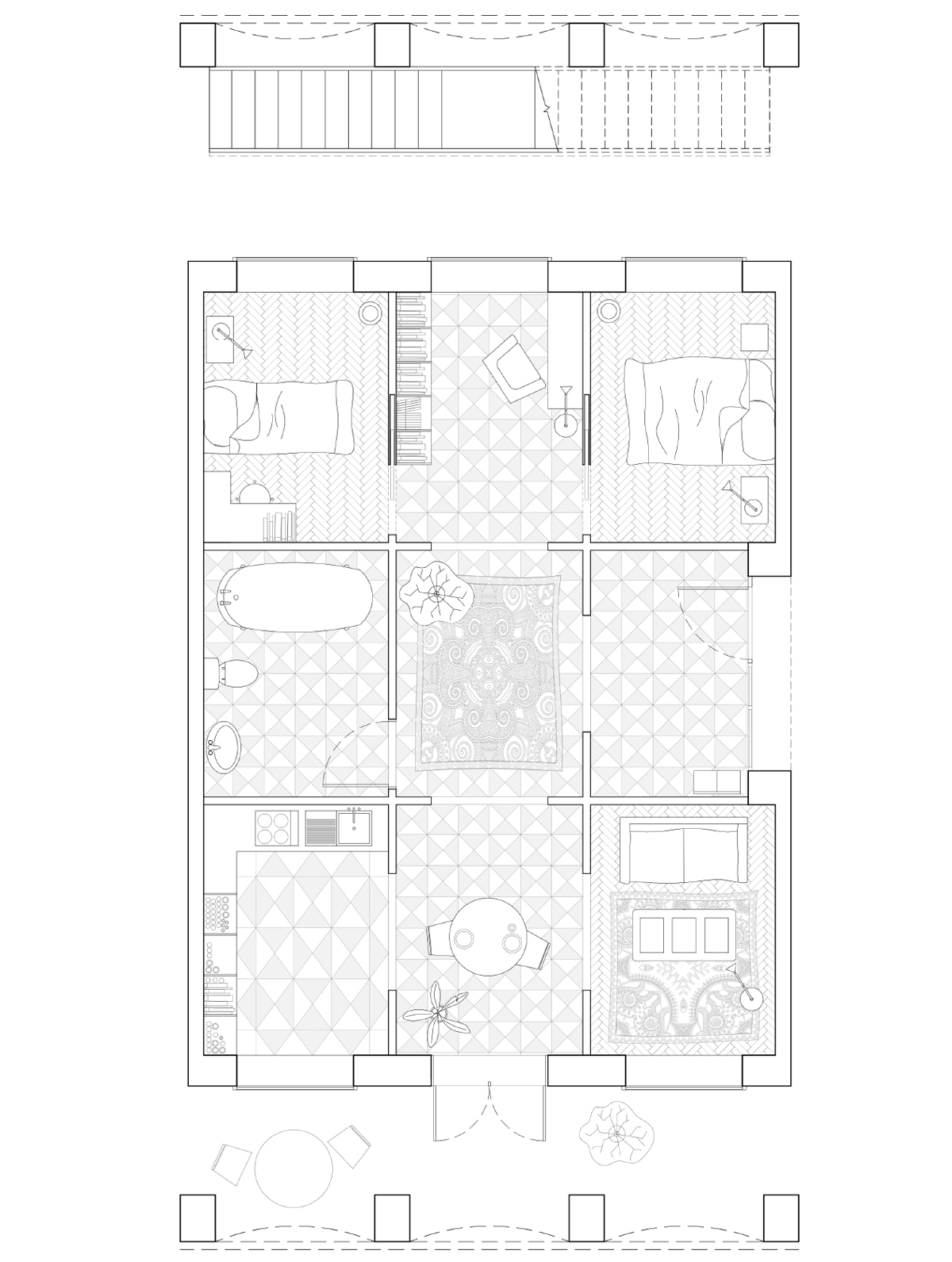 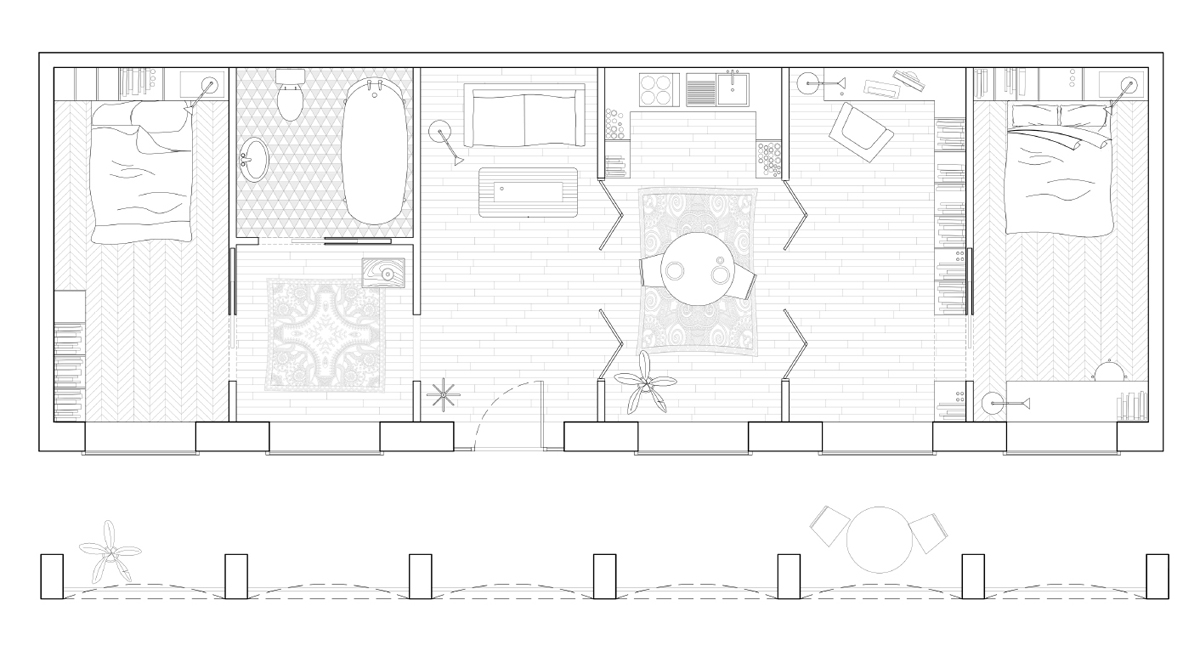 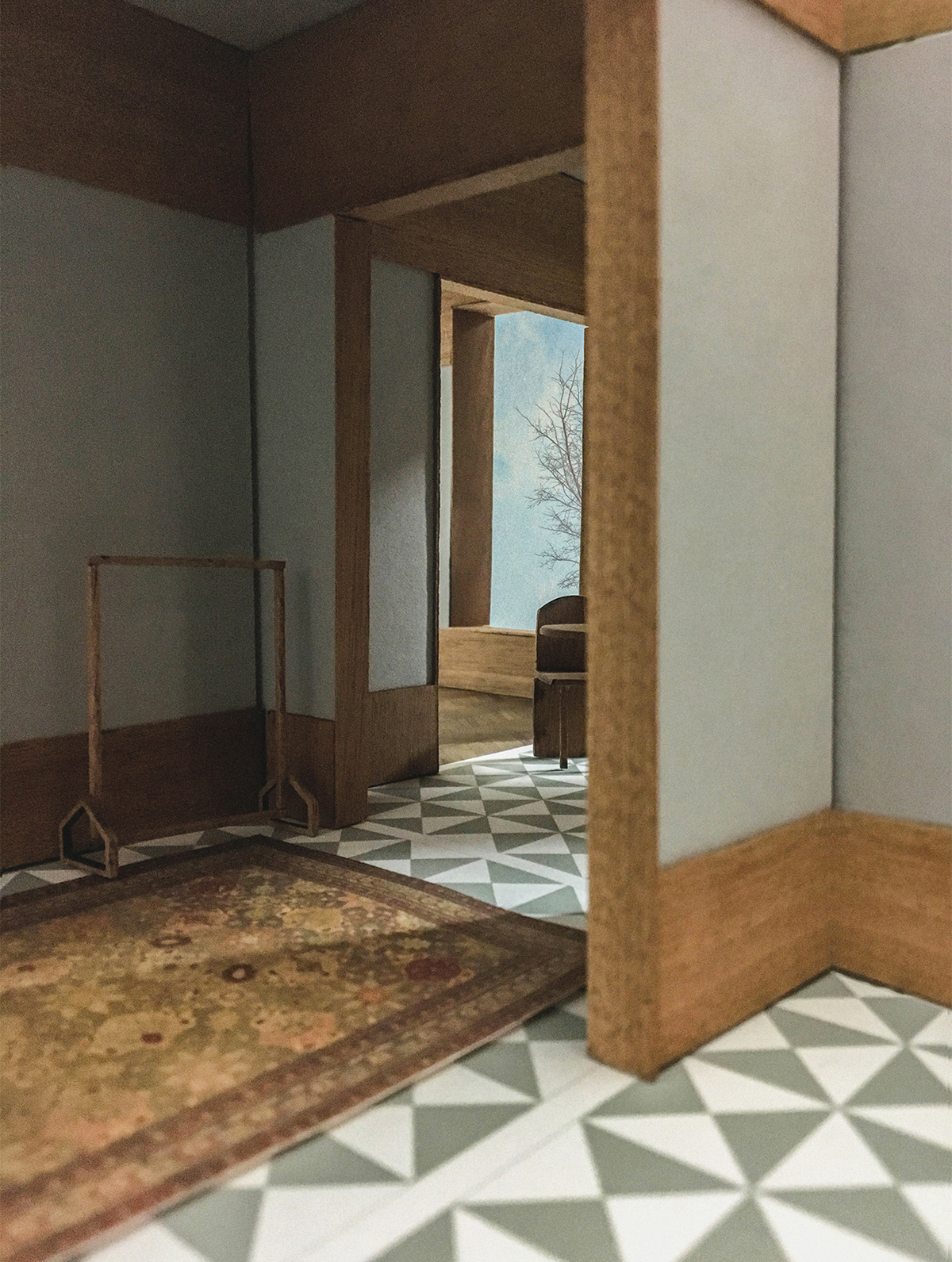 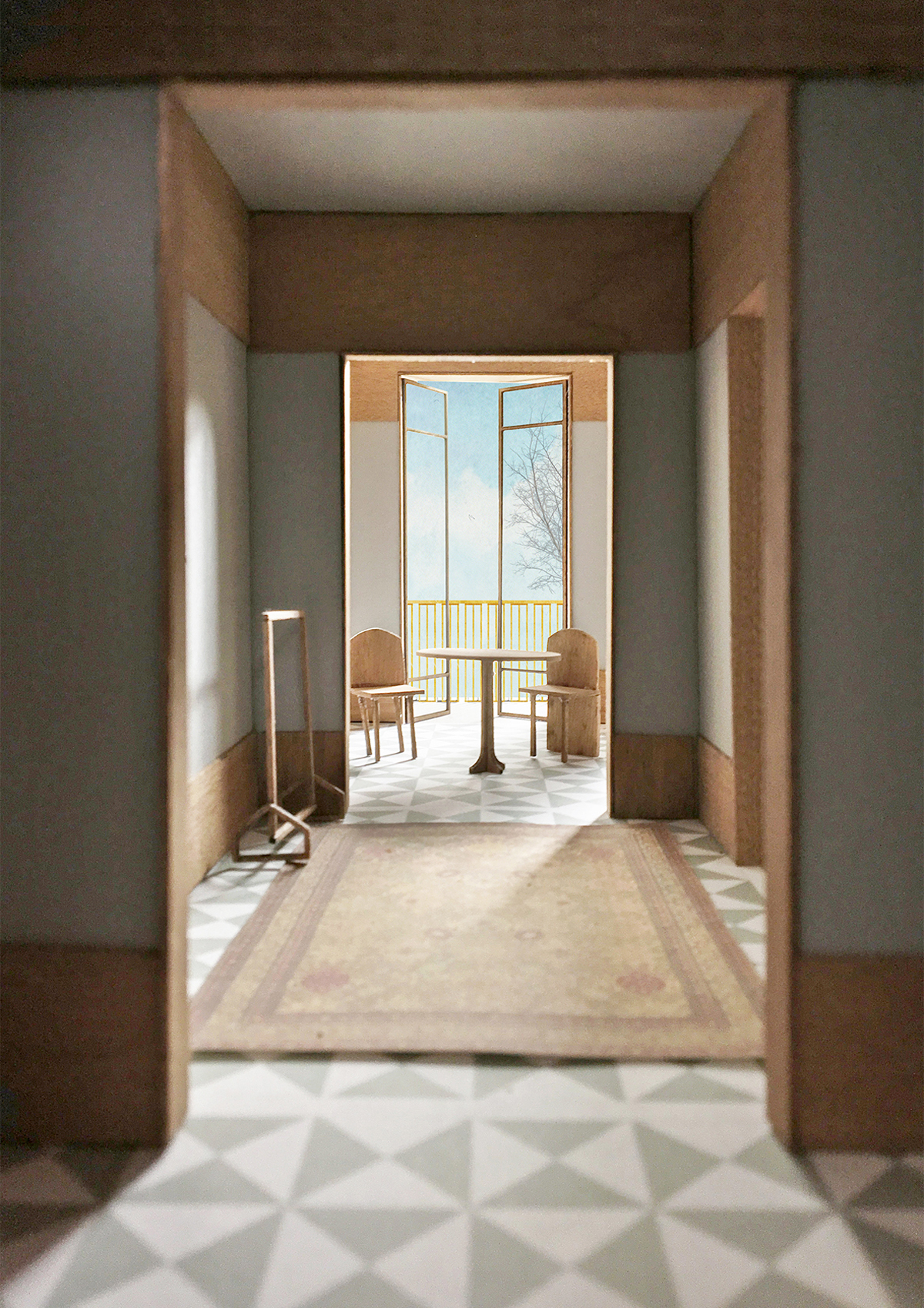