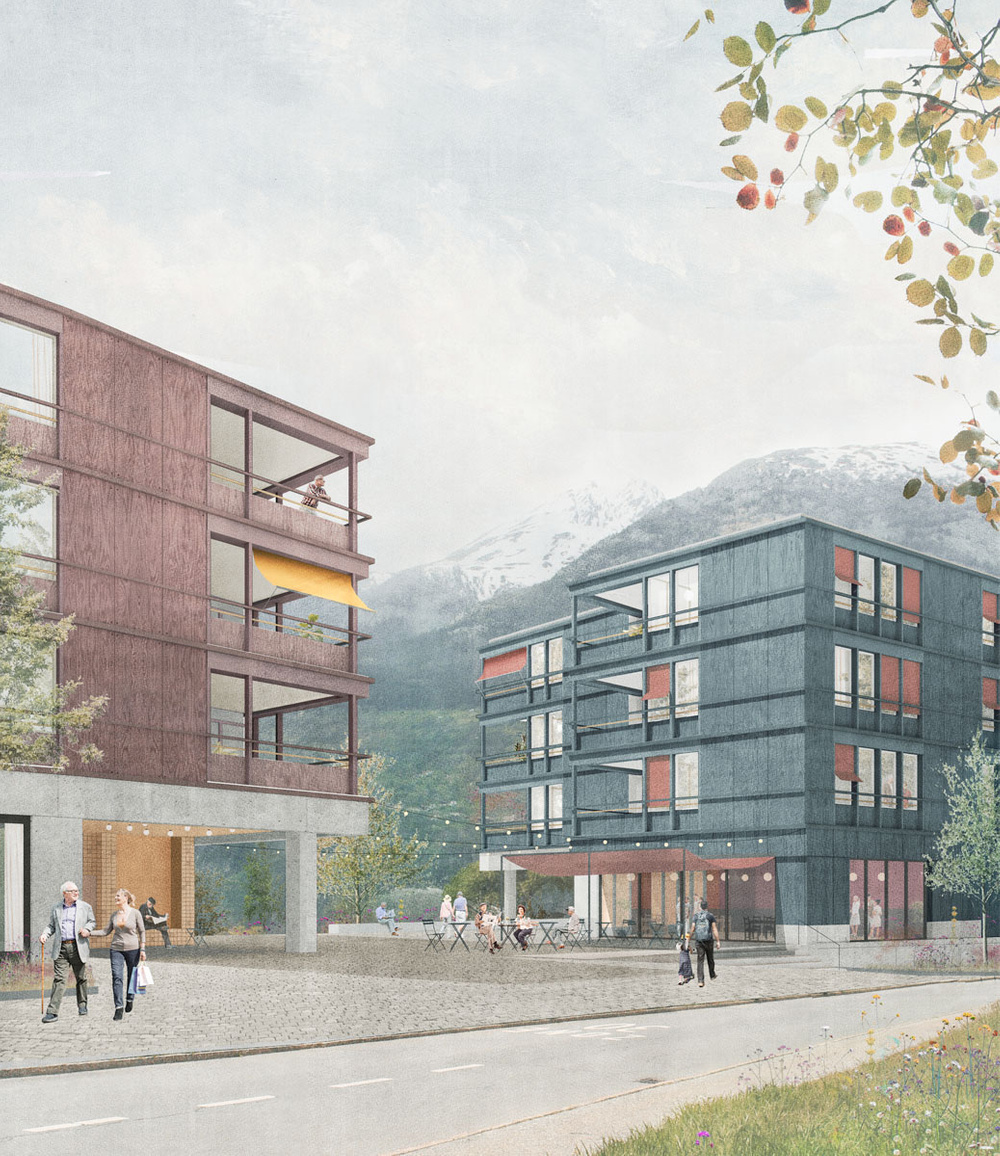 The projects of residence Brigerberg is located in the village of Ried-Brig, Switzerland and consists of 24 assisted housing apartments, a set of collective functions and an underground car parking. The site stands out by the magnificent views over the surrounding mountains and the Rohnetal.

Preserving these views from the village and allowing each of the 24 apartments to have an outlook over the valley formed the leading principle for the development of the plan. The design proposed two complimentary apartment buildings, which are carefully positioned to provide continuity between the existing structure of the village and the existing landscape.

The massing of each building is precisely adjusted to break down the mass of the development and to respond to the varying context of the surrounding village. At times, the façade folds out to allow for a better orientation of the apartments and to optimise the view over the mountains.

The pair of buildings is positioned on a concrete plinth, which houses the car parking and service spaces. The plinth mediates the existing topography of the site and creates a new public square in between the two new buildings. The square connects the collective functions on the ground floor of each building. To visually extend the square, two corners are left open, creating two covered loggias to mark each entrance. These covered outdoor rooms provide shelter and form a threshold between the public square and the private interior.

The organisation of the apartments on the upper floors is driven, despite their compactness, by a search for openness and spatial generosity. Each apartment has a double orientation and unfolds around a large corner loggia with a view over the Rohnetal.

The loggia is conceived as a domestic space around which the main activities of the house (to cook, to dine, to live) take place and takes a central role in the apartment. The spatial relationship between the private spaces and remaining open plan provides multiple ways of circulating and allow long views from the entrance area to the corner loggia, adding to the sense of spaciousness. 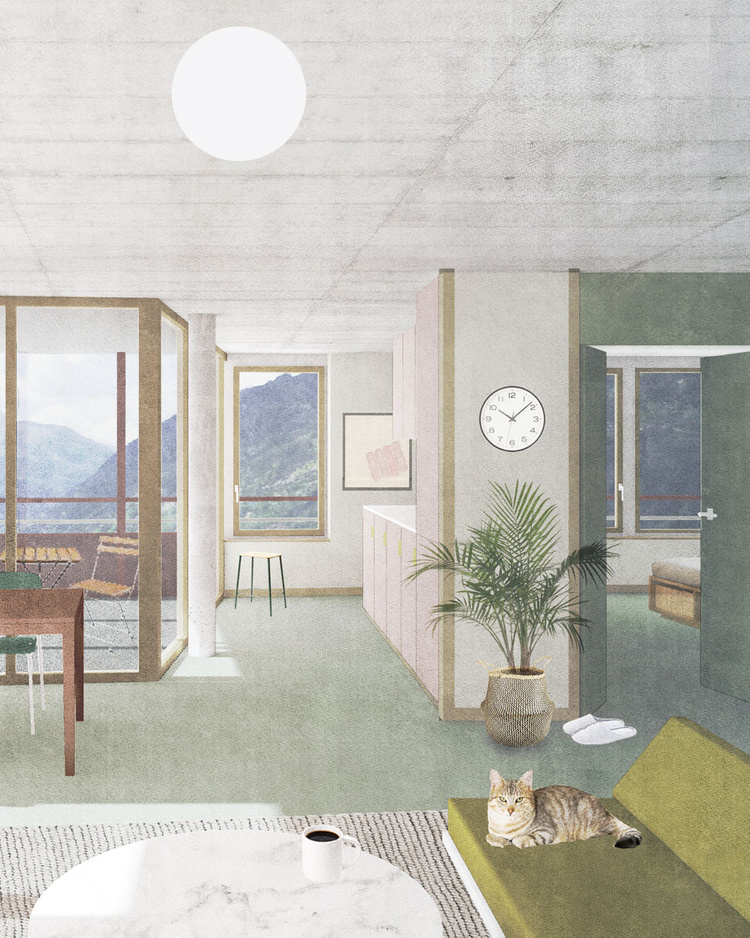 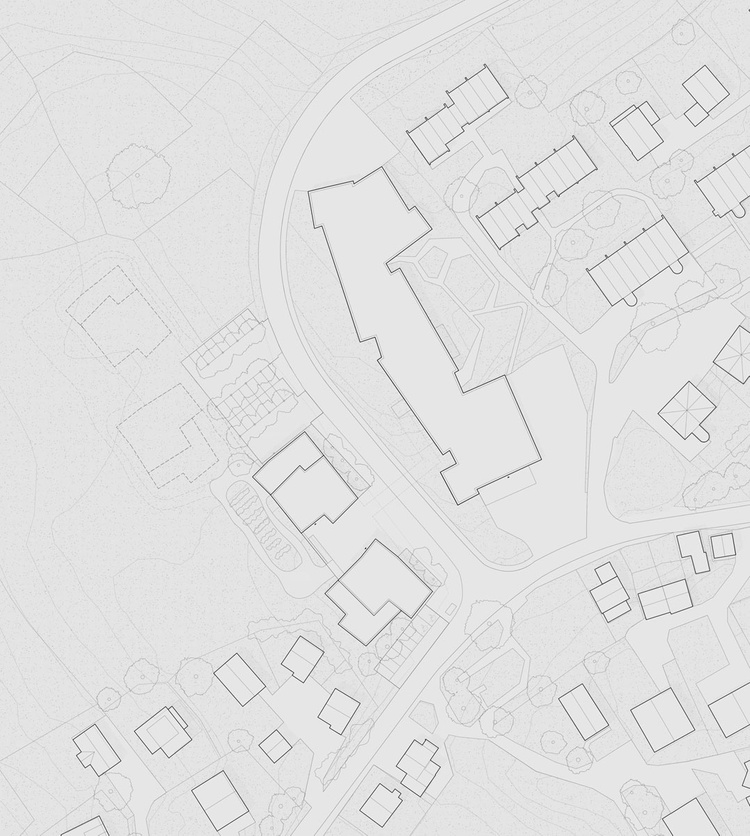 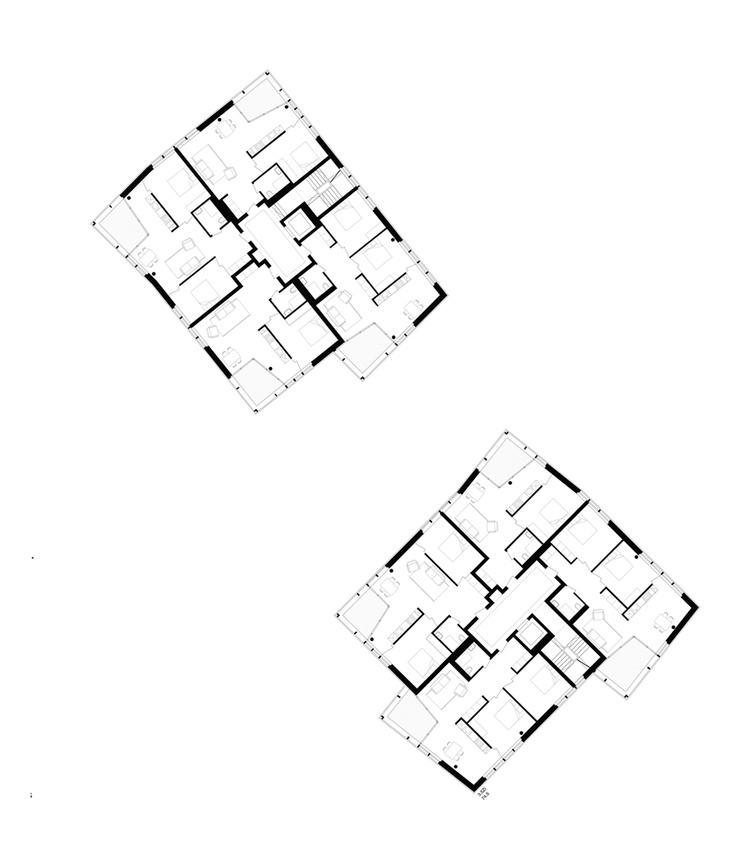 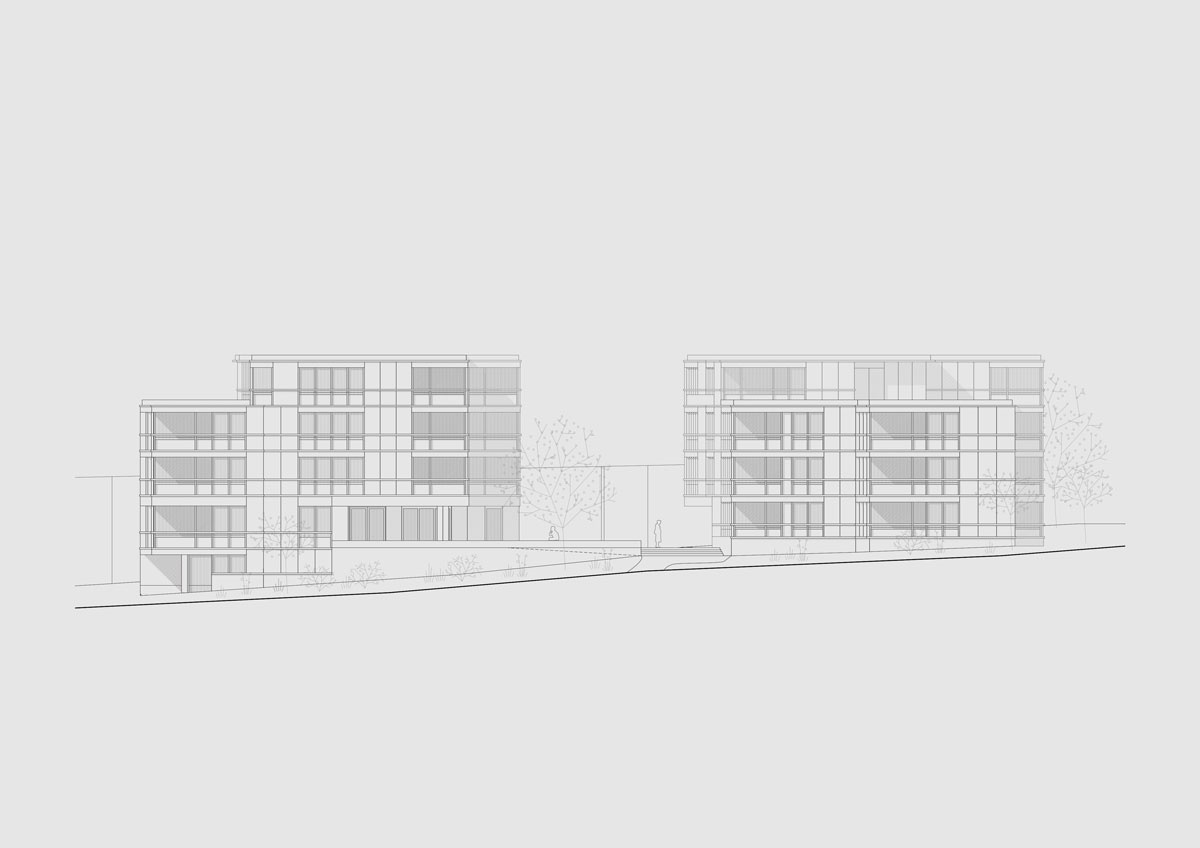 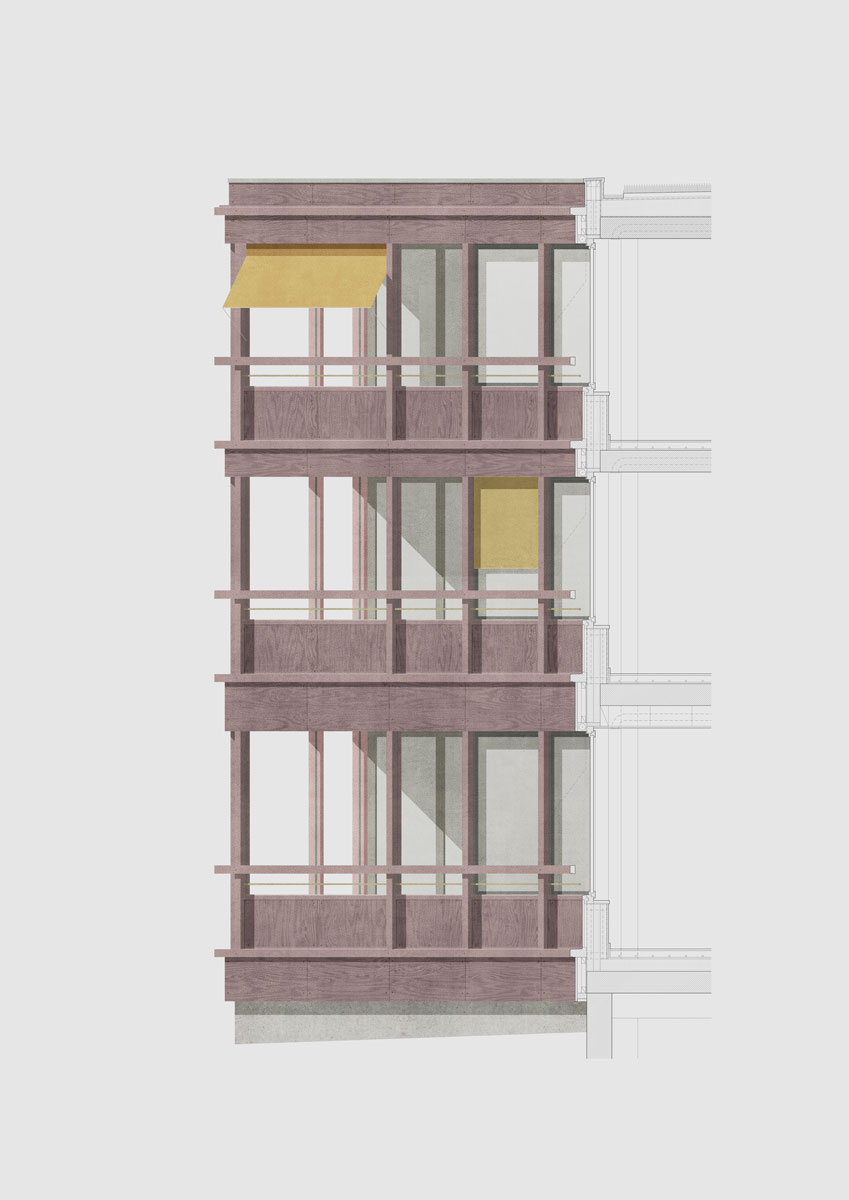 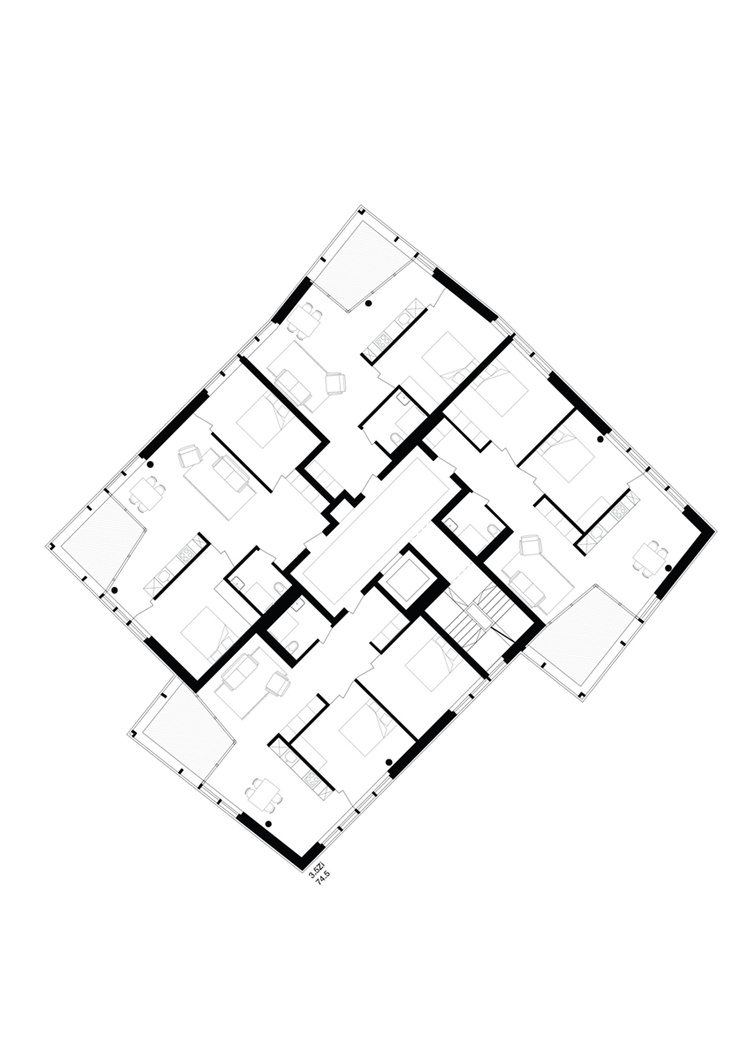 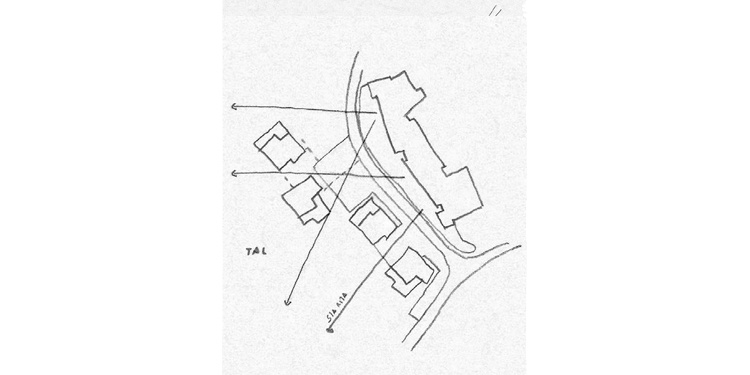 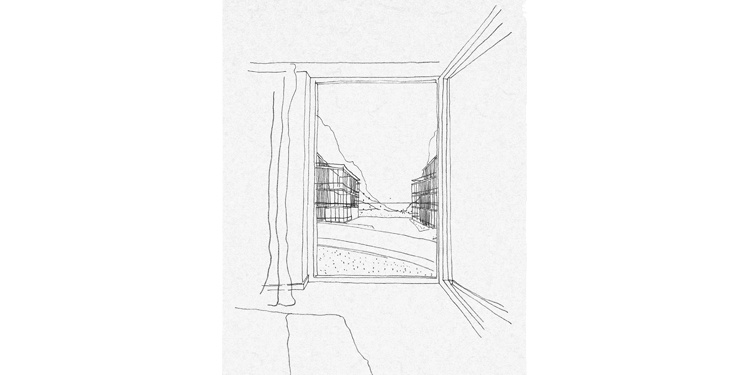 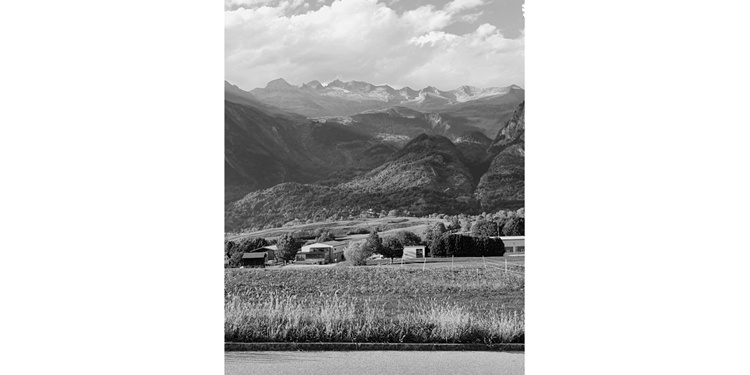