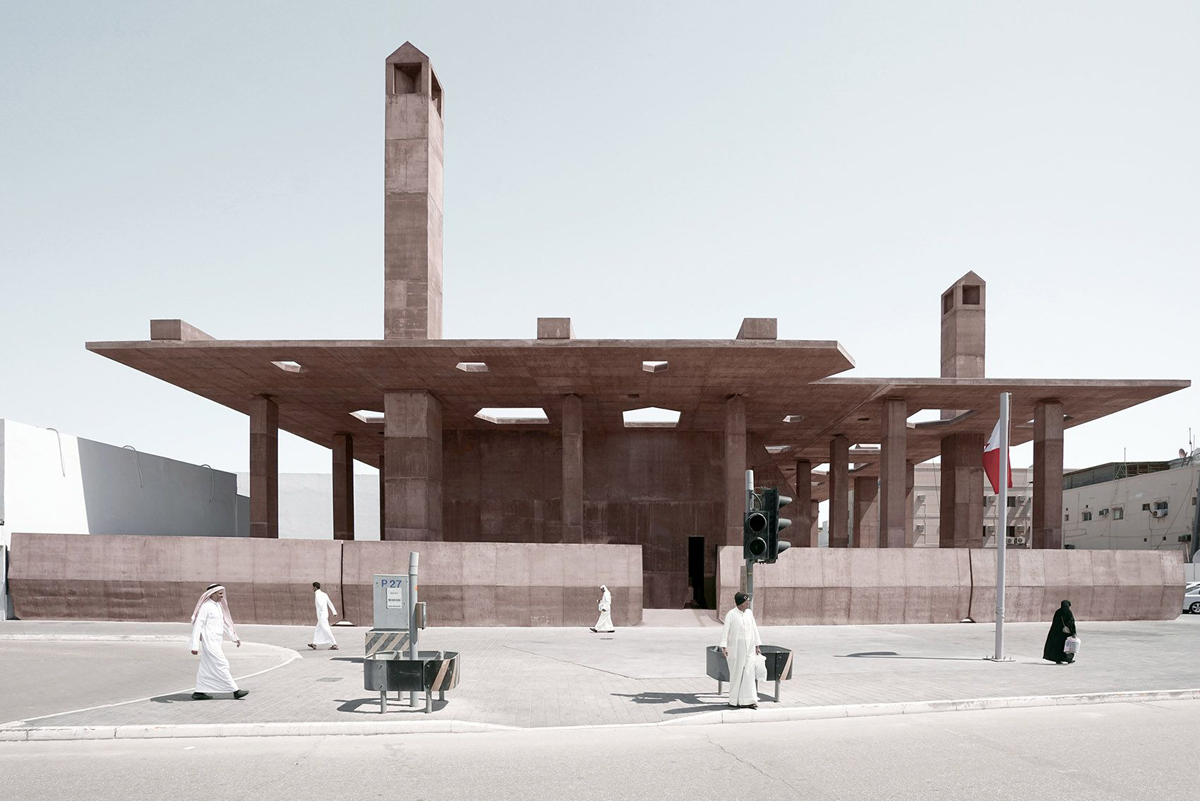 The site contains ruins that form part of the UNESCO Pearling Path. The entire building functions as the entrance to the cultural heritage and the foyer for the medina. It is an urban room for the people of Muharraq with the scale of a public park. Concrete elements are placed along the property boundary to form a new locus in the dense city.

A large space is created in which a forest of columns and wind towers hold a horizontal plate 10 meters above ground. A roof, understood as an archaic gesture, donates vital shadows for the people of Muharraq in this very hot climate and produces a new and unique situation through its different scale. Slightly set back in the shadow is an enigmatic house in which the museum of the UNESCO World Cultural Heritage is located. As a totality the building creates a universe in itself that is the entrance for the Pearling Path and the city beyond. 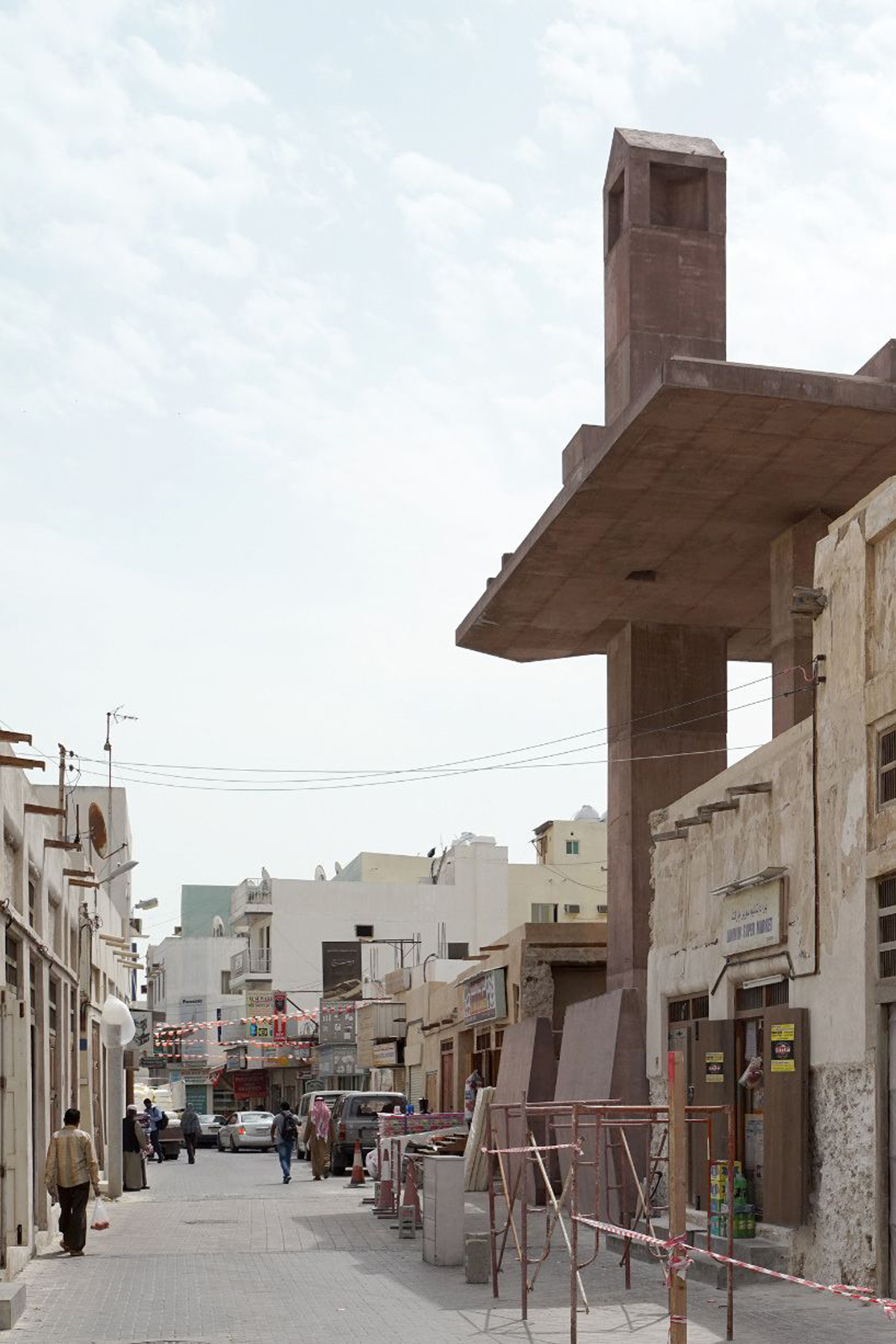 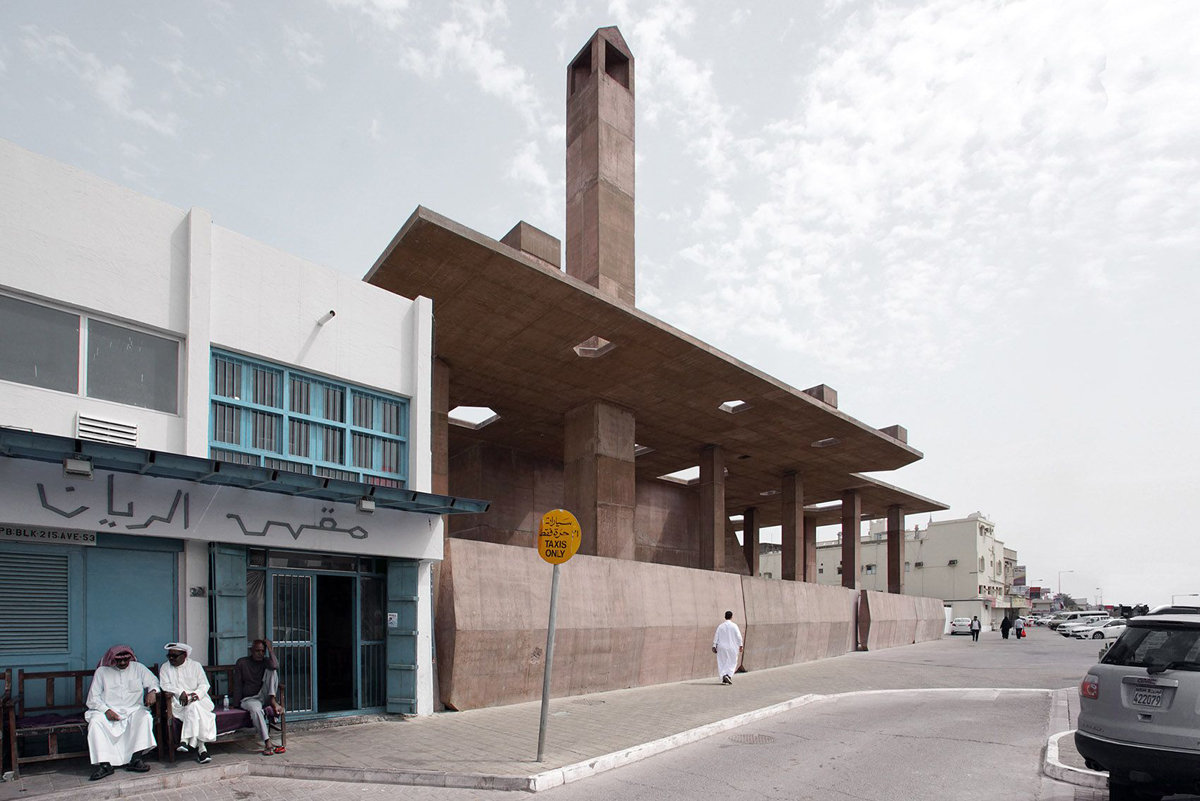 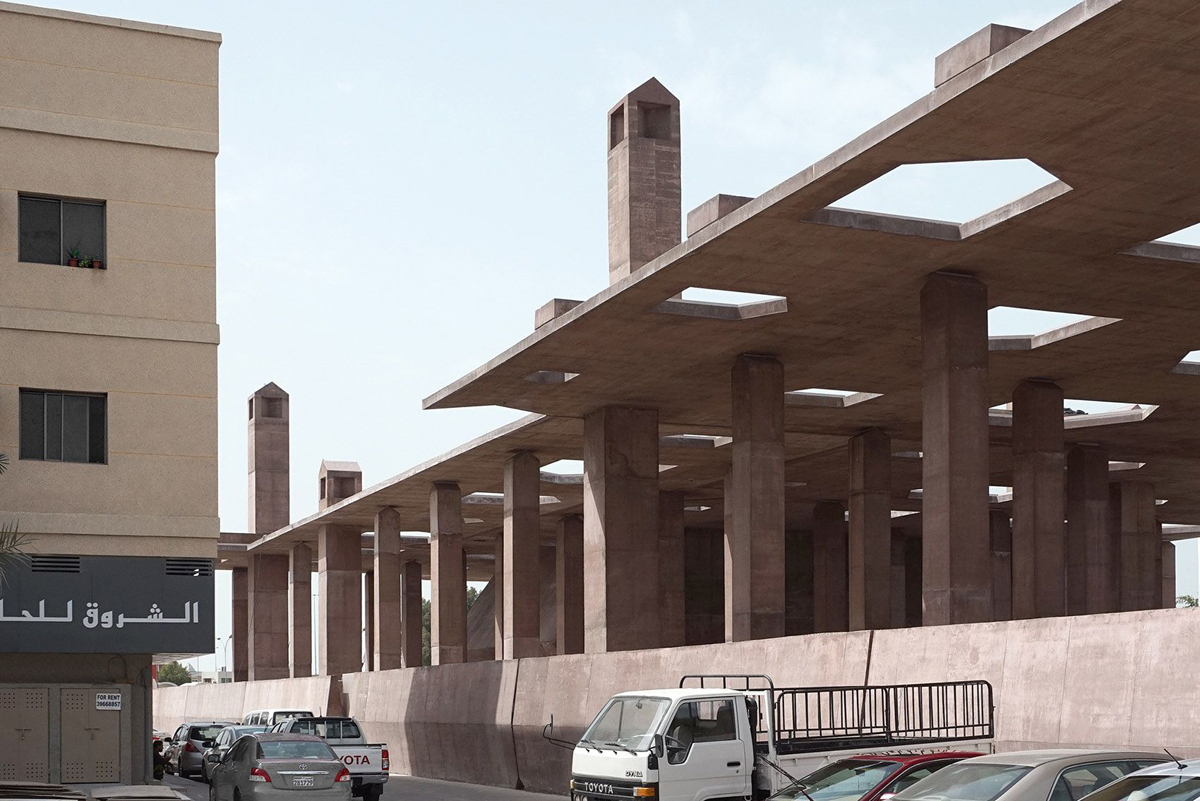 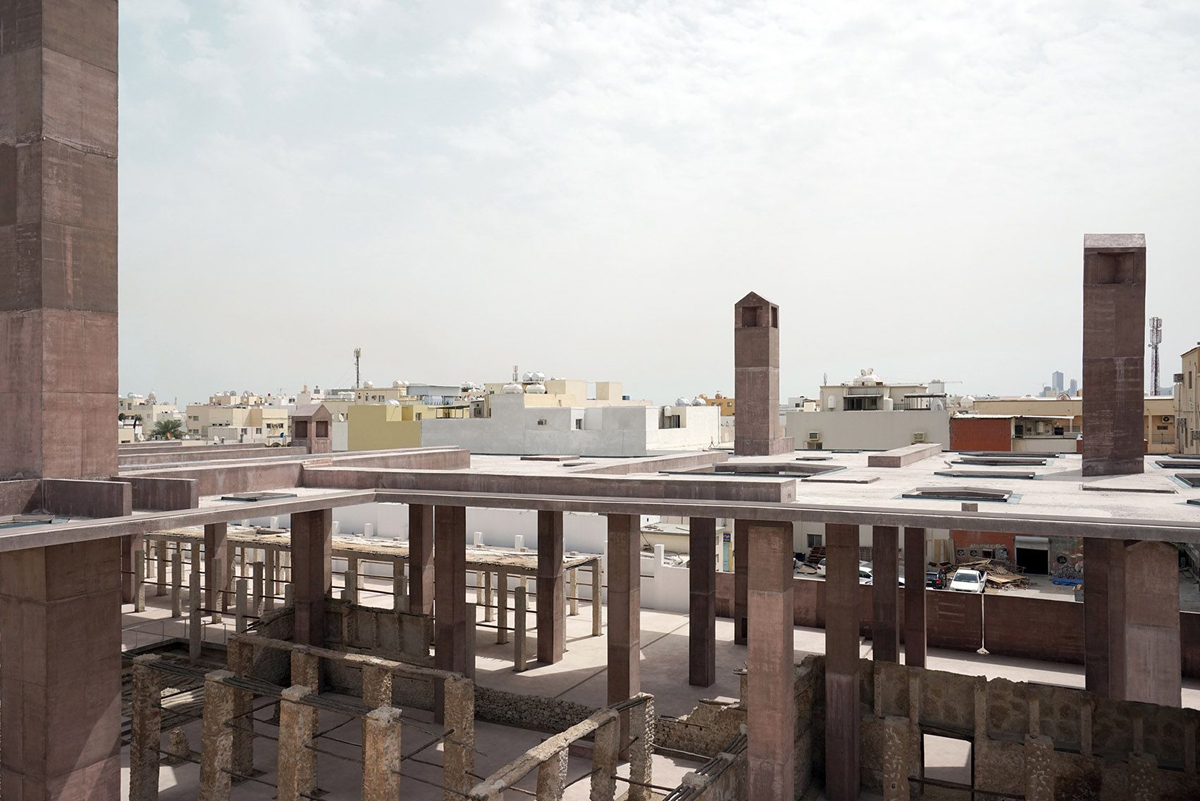 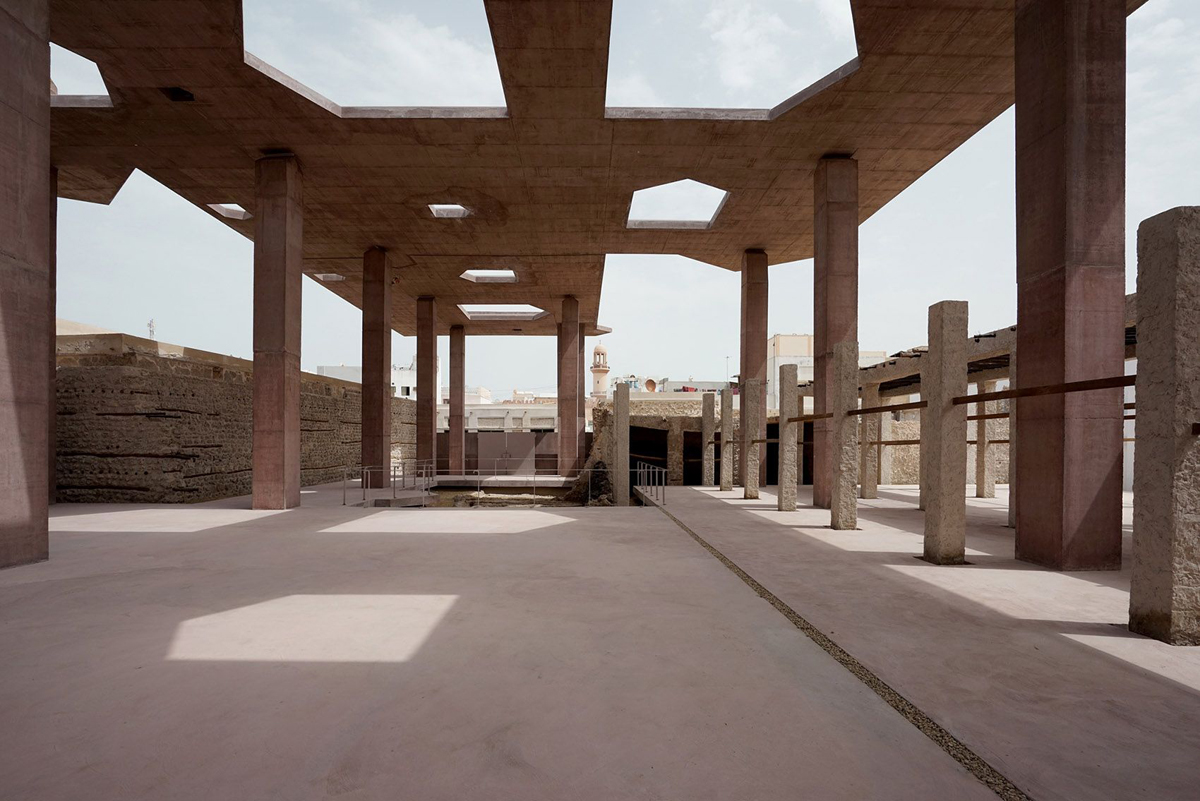 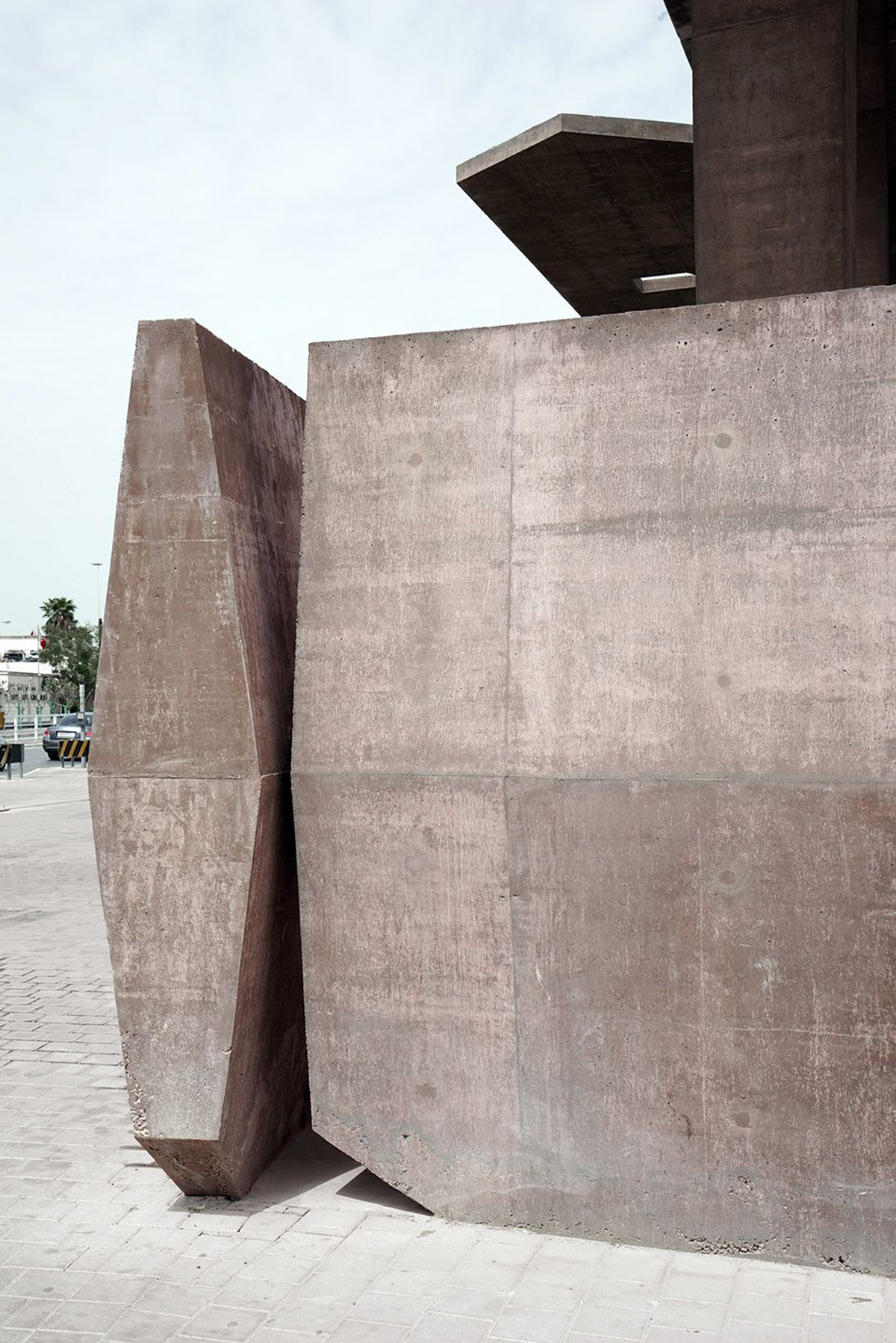 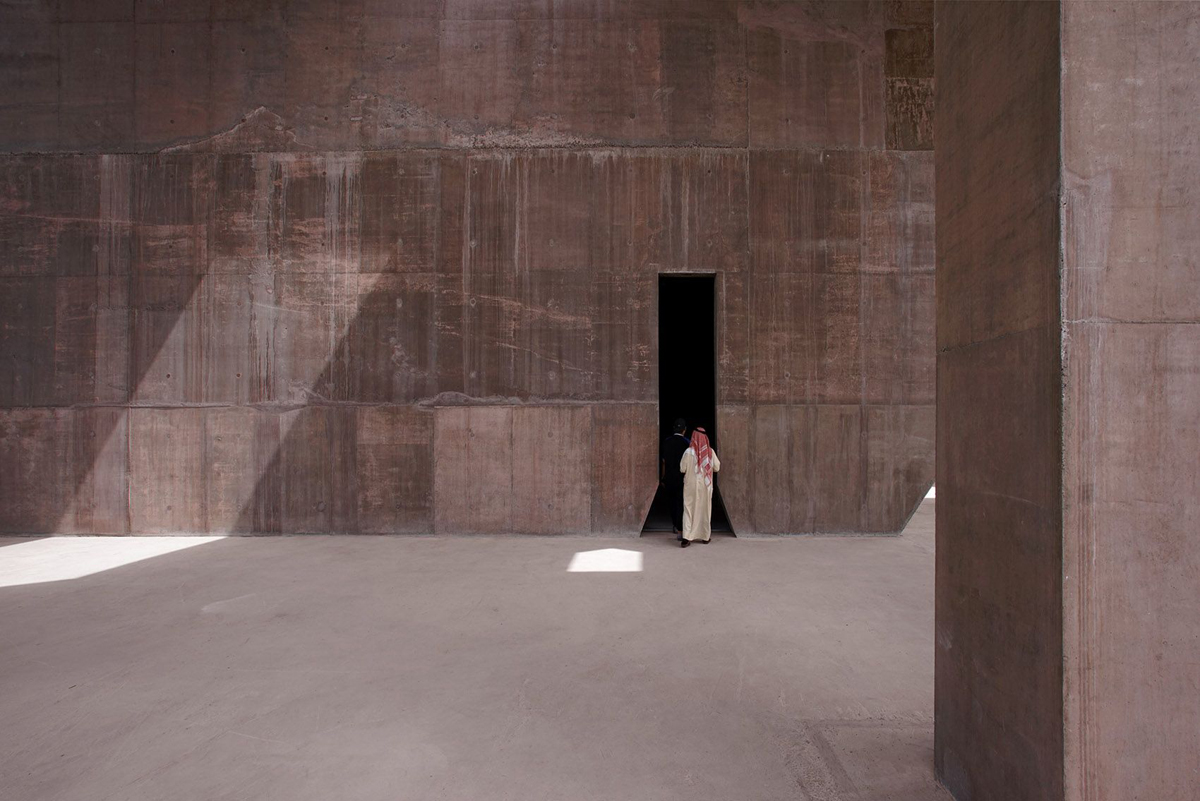 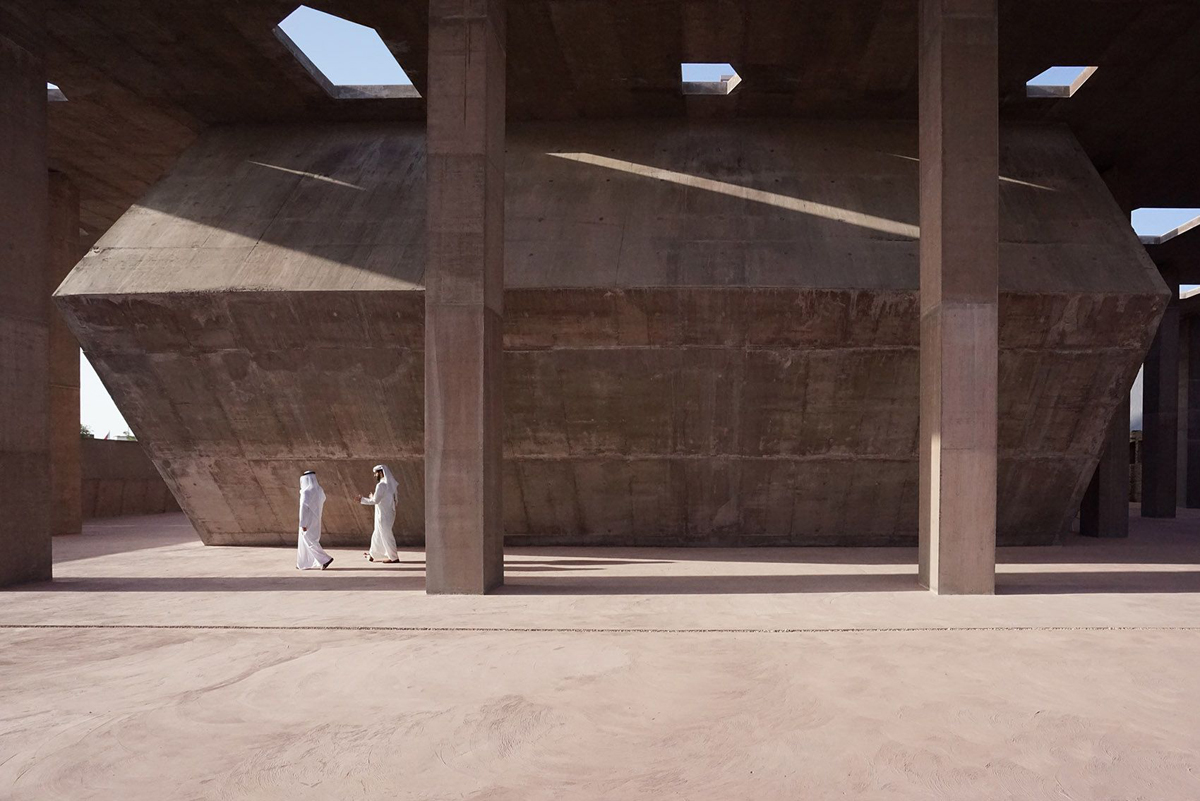 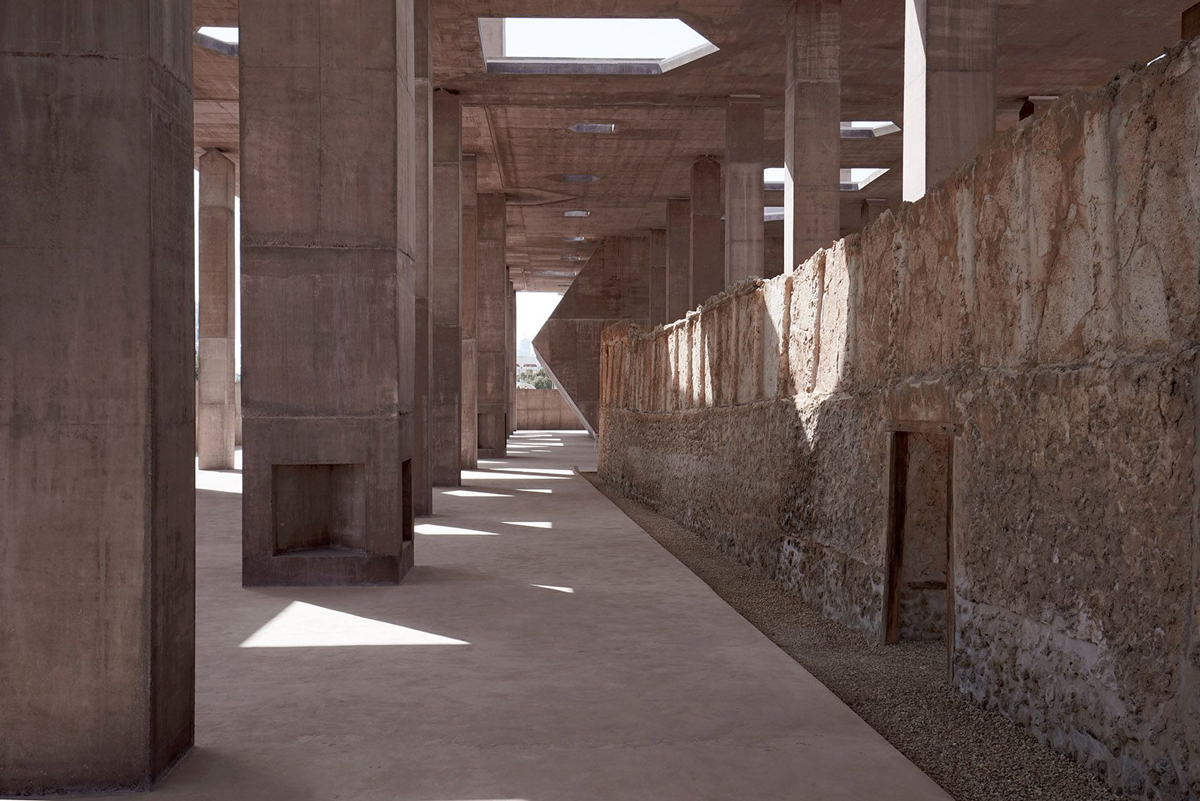 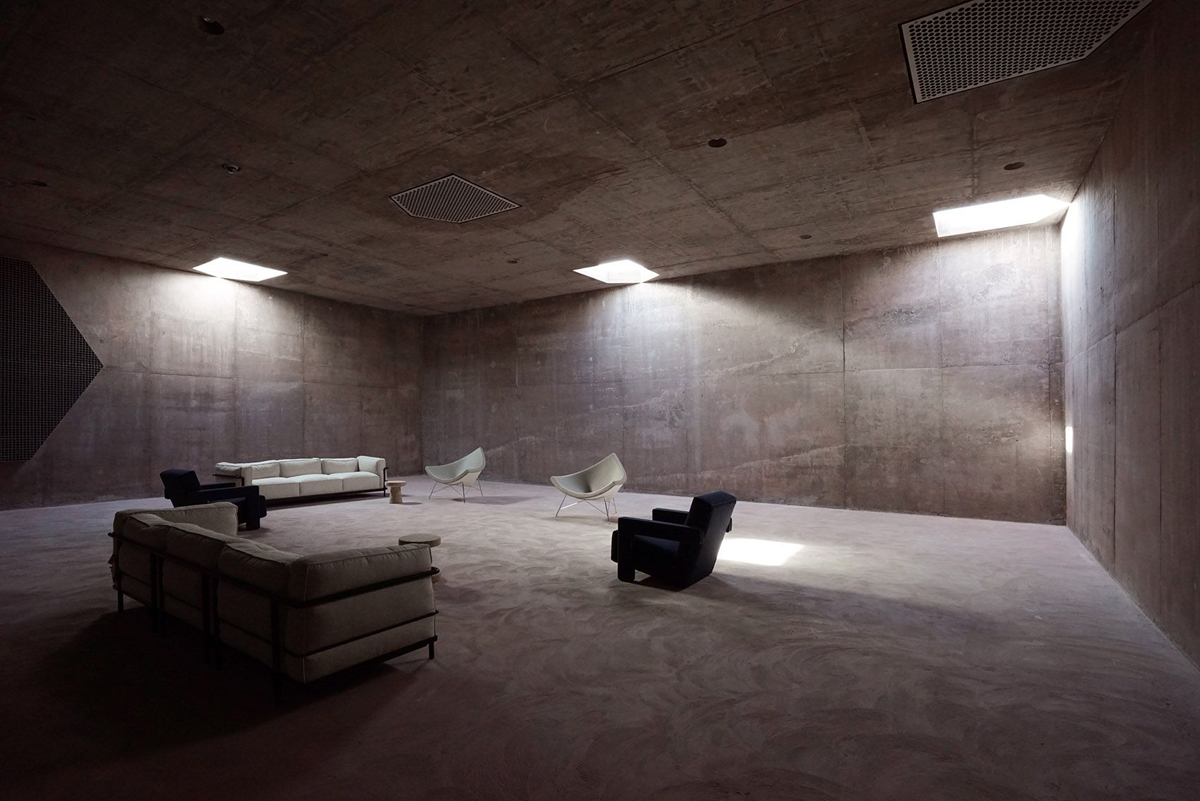 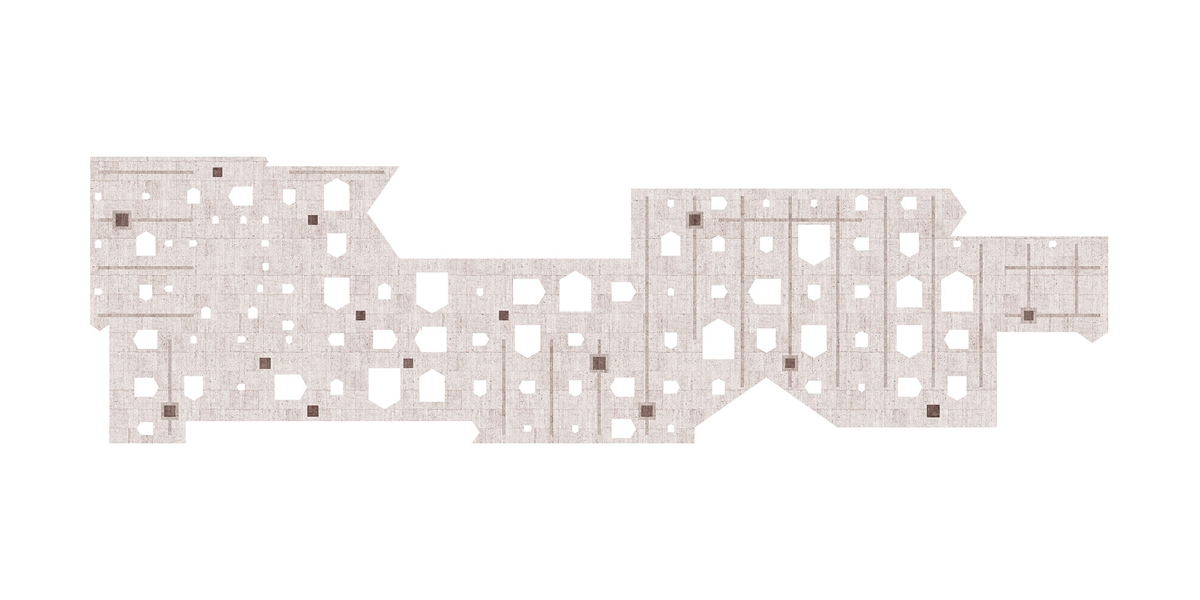 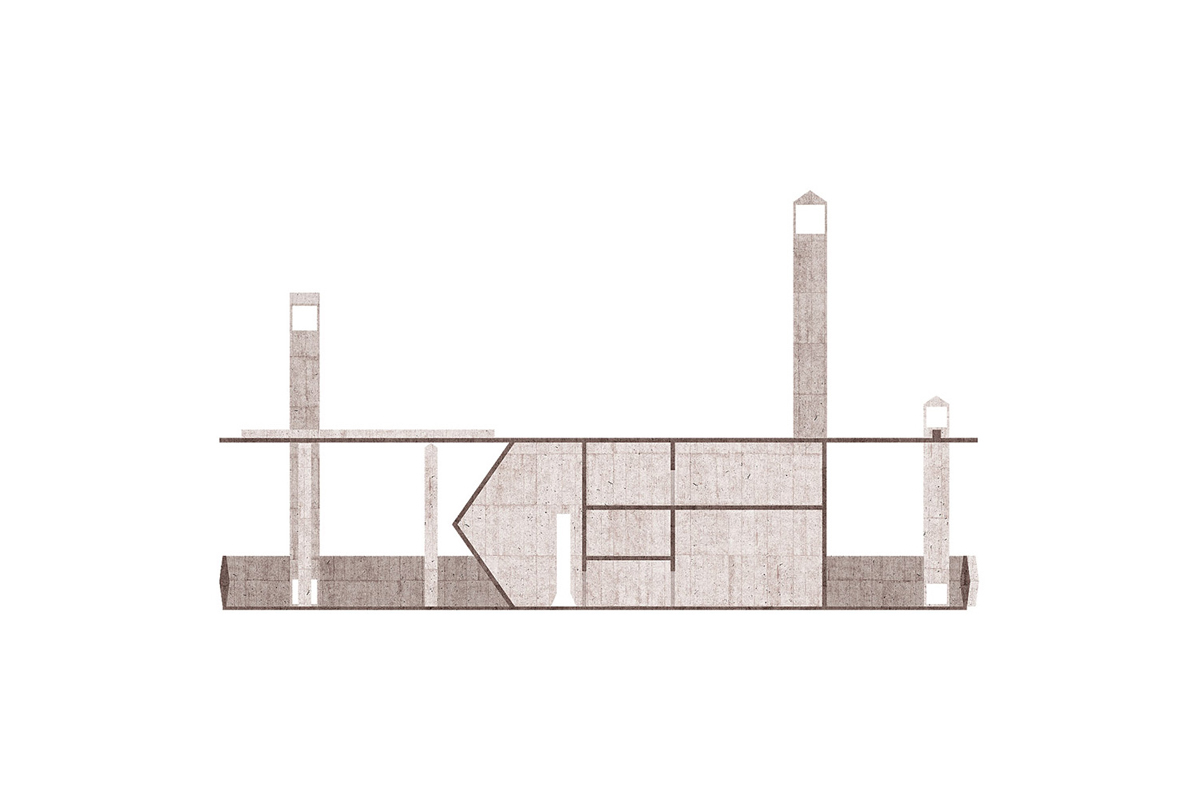 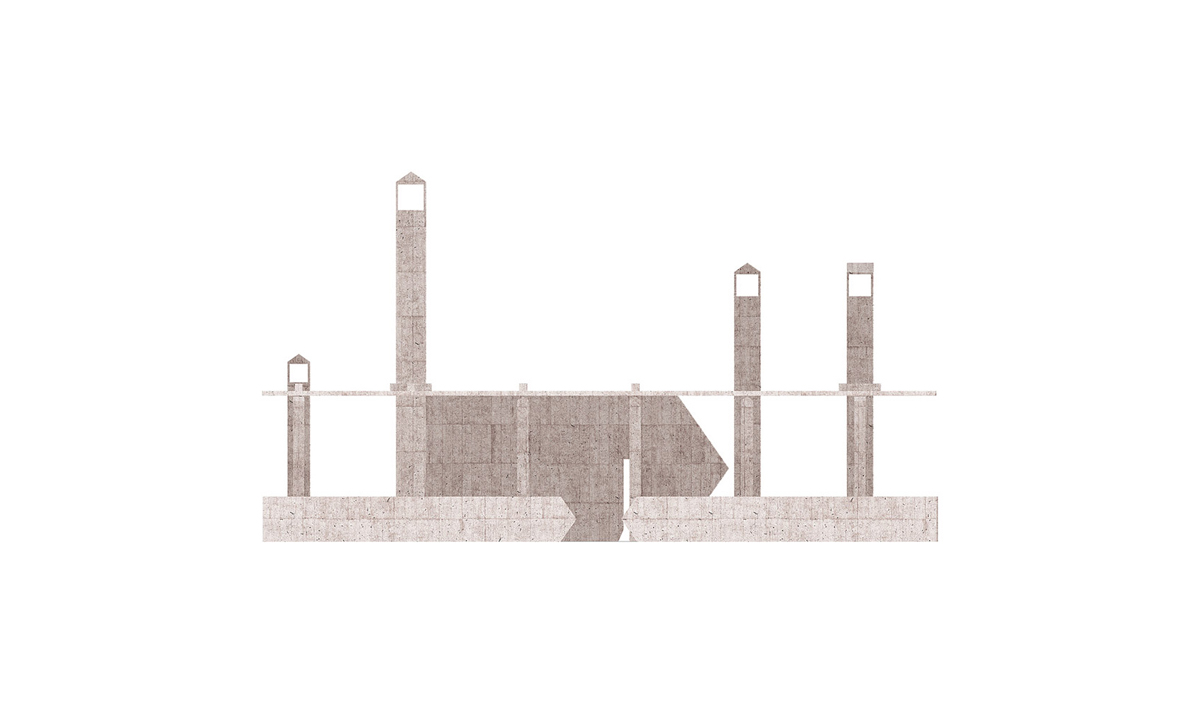