Structures with a closed nylon envelope filled with loose air and held by very thin bending metallic pillars, placed along a vast dune desert near the seashore of Gran Canaria.
A landscape built by and for the wind. Ephemeral and everchanging.
The dunes of sand have been shaped by the wind within a very long time. And they continue being shaped day by day.

At the same time, it is as if the dunes themselves could shape the wind. They make it go up the crests, where it blows stronger, concealing lower-wind areas on their valleys.
The textile structures, like clouds, are placed mainly on the valleys, slightly protected. When the wind blows, the air inside them moves and they sway gently, changing shapes and casting moving shadows.

A new landscape made with artificial elements that behave like nature. 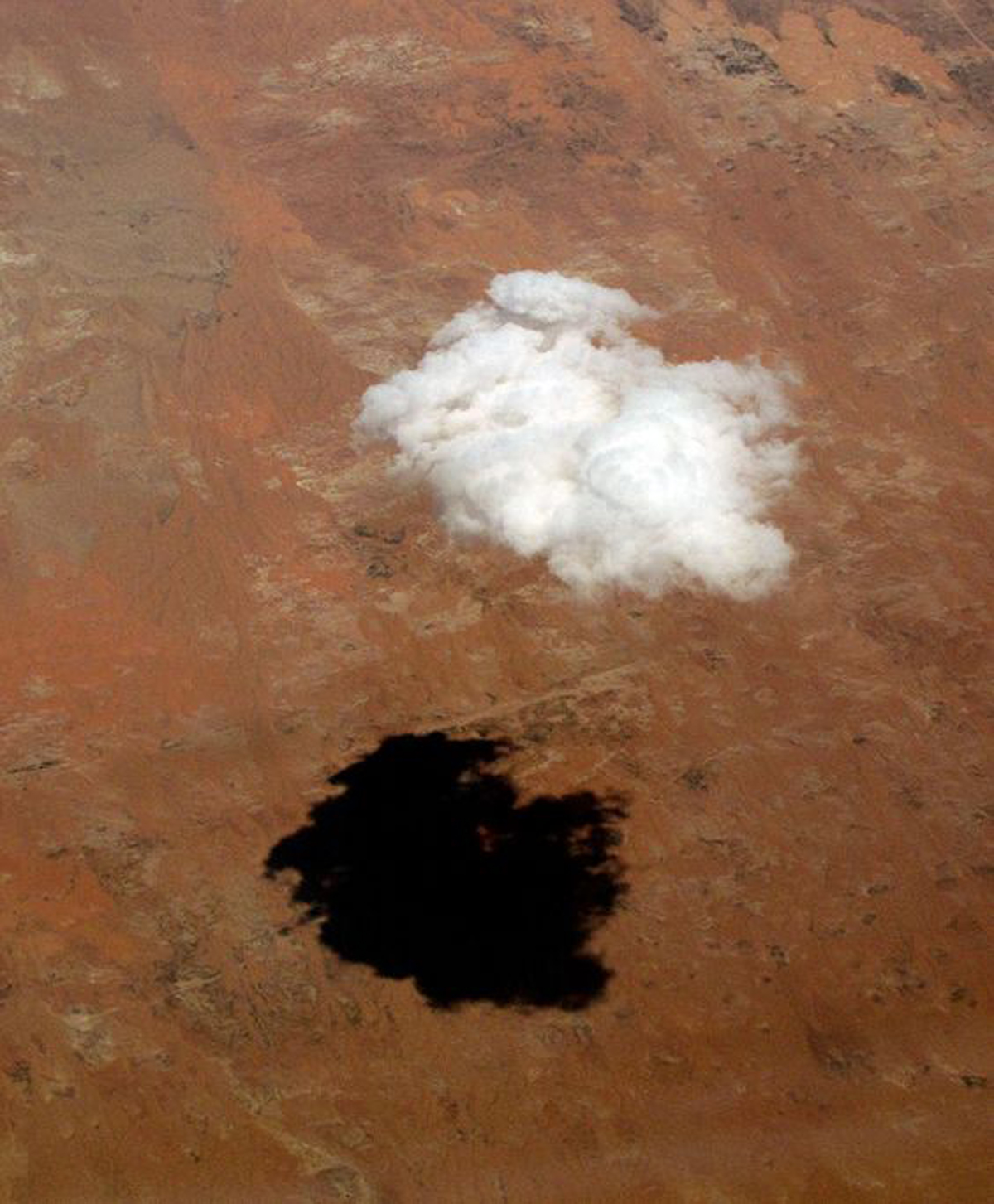 A cloud
A distant cloud casts a shadow the limit of which we can not directly percieve. In bringing a cloud to a close scale we could experience its unique shadow.
Subtle, mutable.

Seen from above, it is as if the clouds had fallen on the earth. 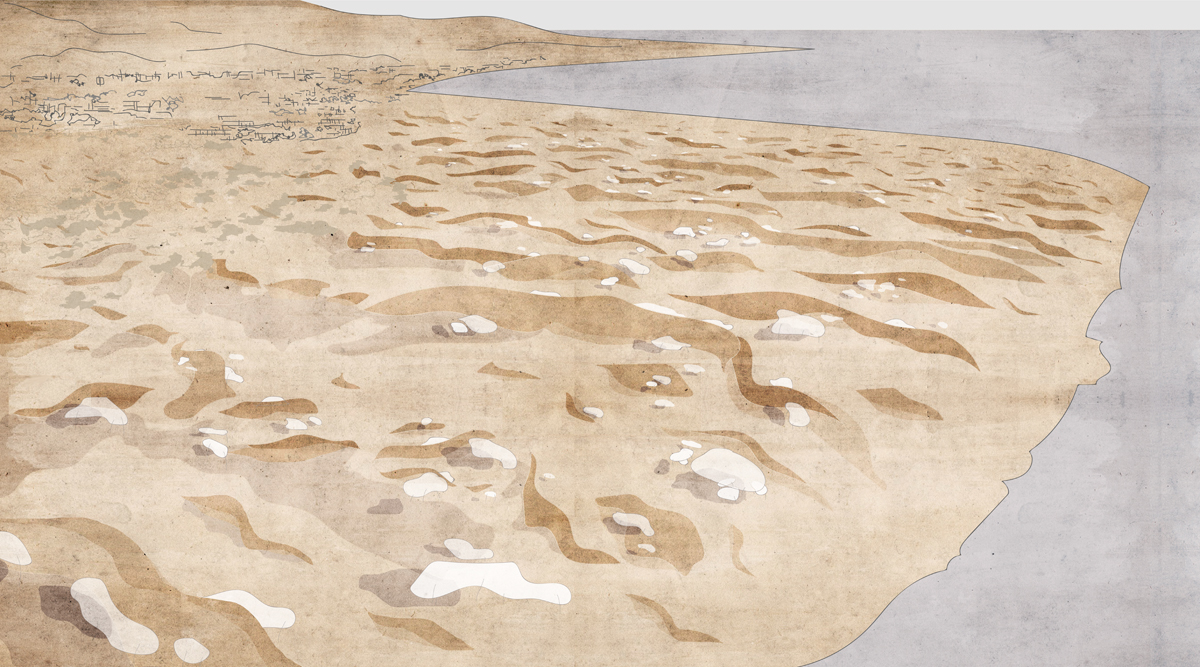 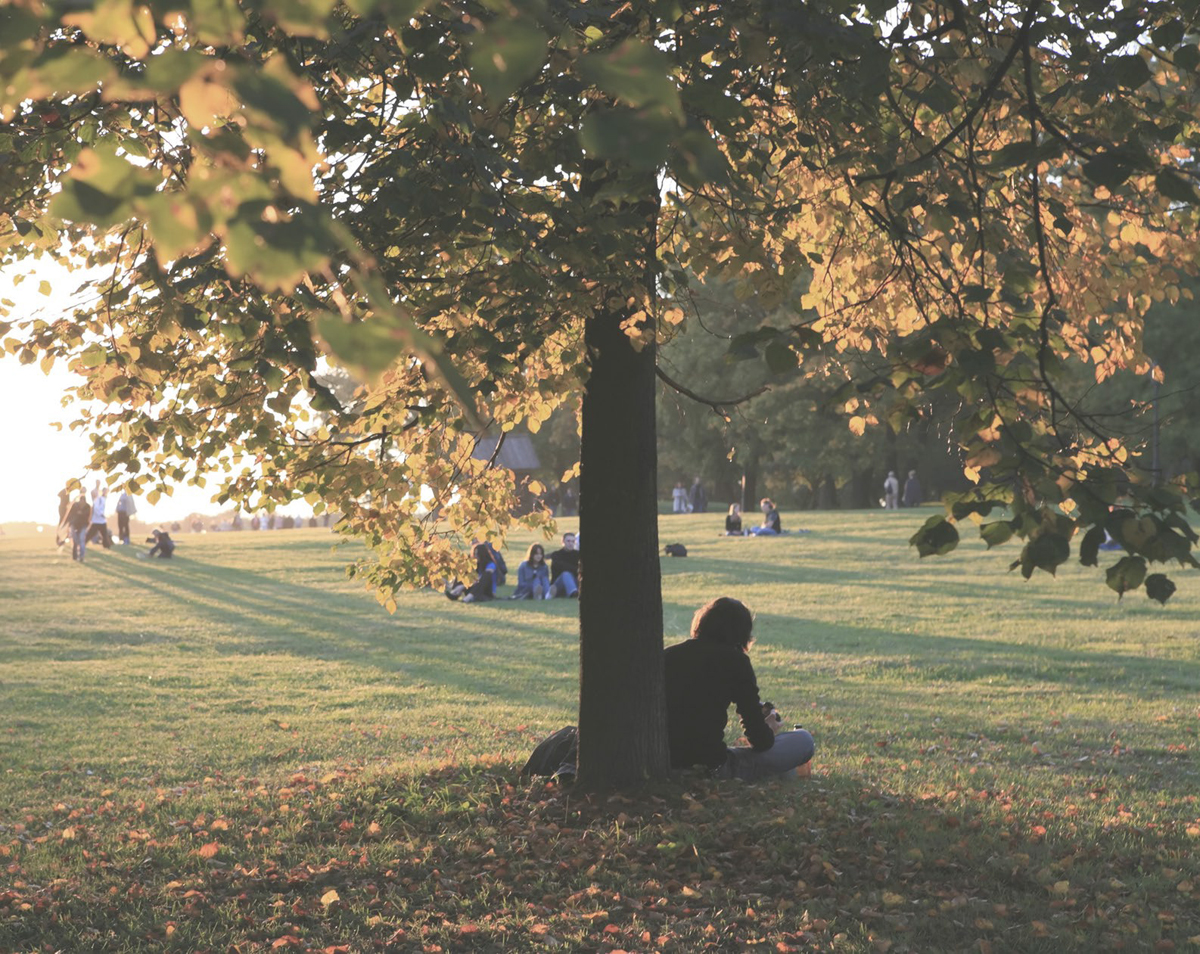 A tree
The idea of creating a certain boundary-less space. Like a zone, a place.
The kind of unlimited but recognizable space made under a tree. Sensed without knowing where it begins, where it ends.
Made by the unclear shape of the tree above, the changing shadow under, the light half-passing through, the sound of the leaves.

In an open field spotted by some trees, those act as a reference point. We approach a tree like a sign of this undetermined space that it creates. 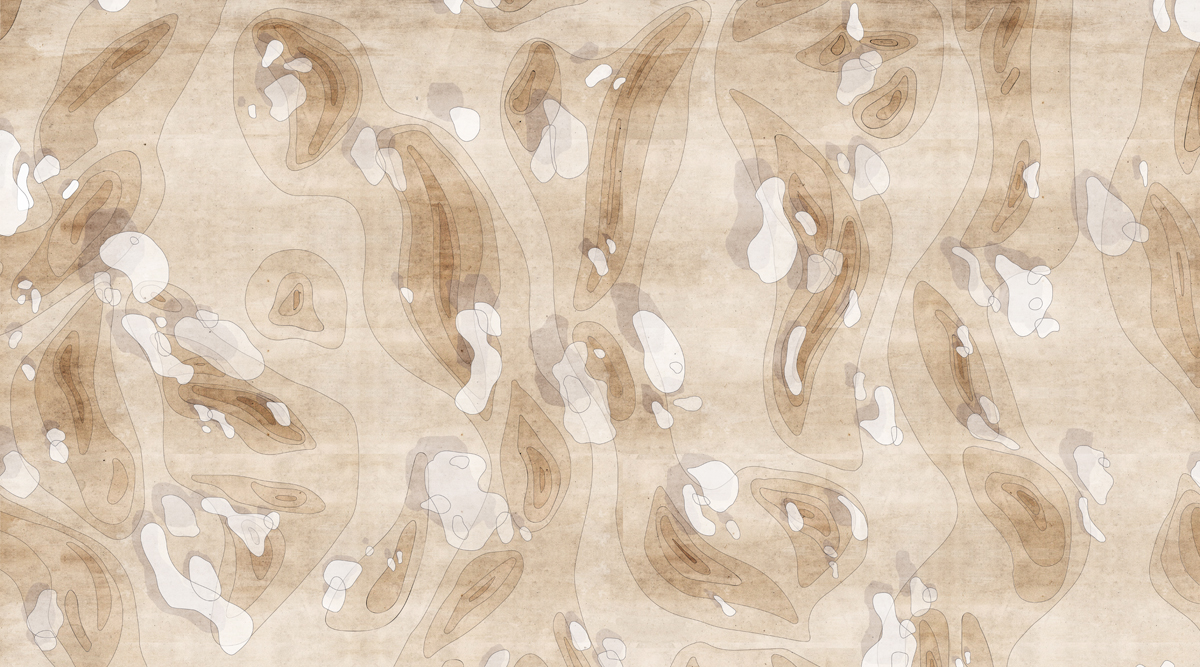 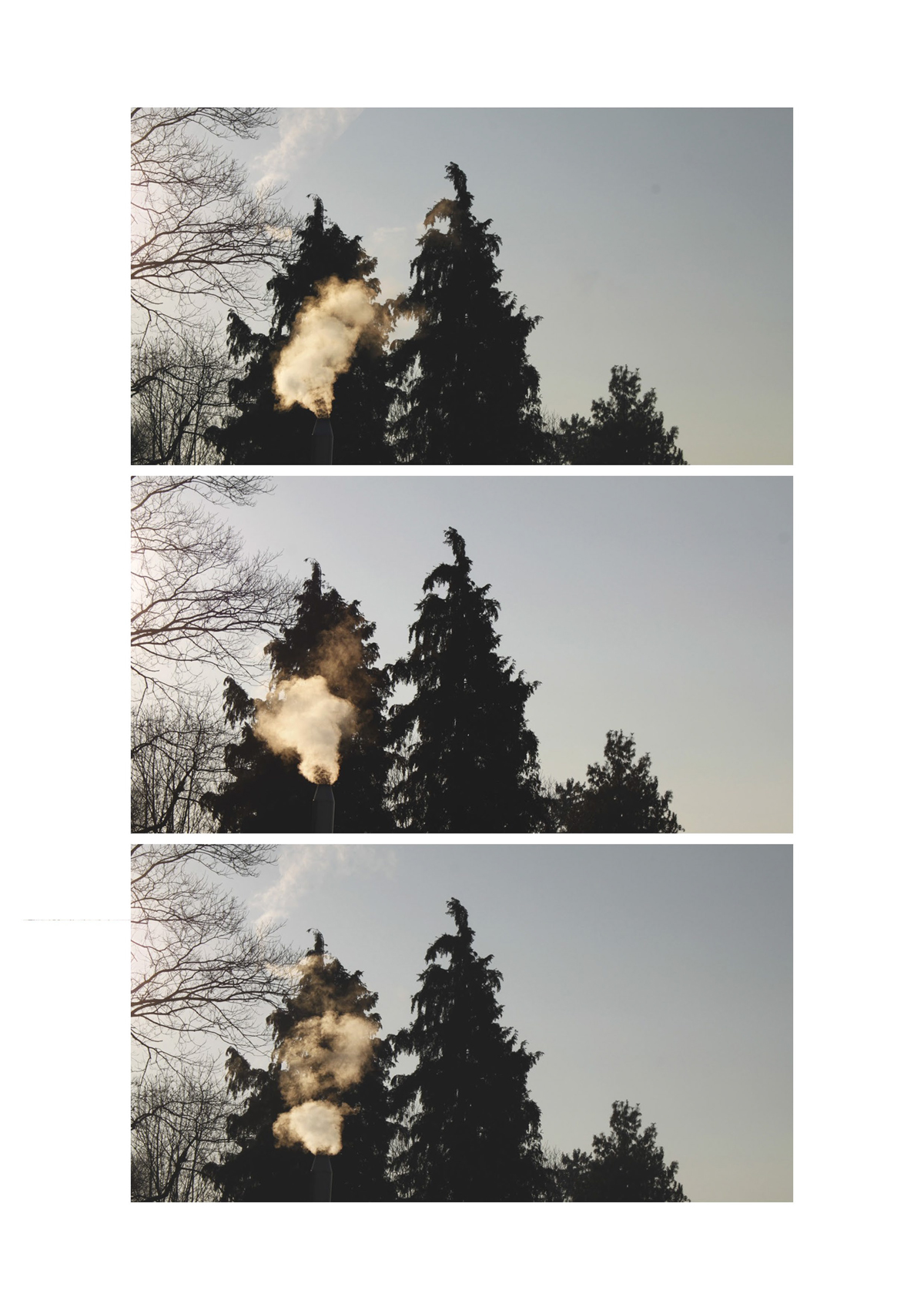 Smoke
A cluster of matter endlessly shaped by the wind. Ephemeral and everchanging. It has no precise shape.
Architecture somehow like this, moved and shaped by the air. As if smoke, as a cloud. 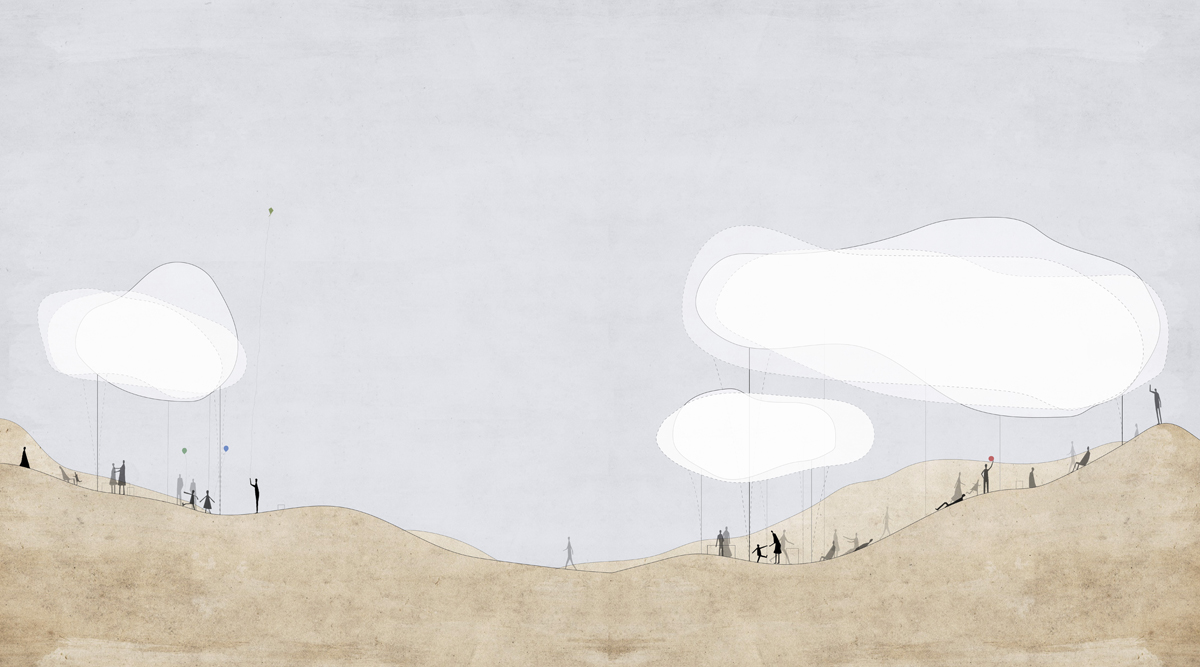 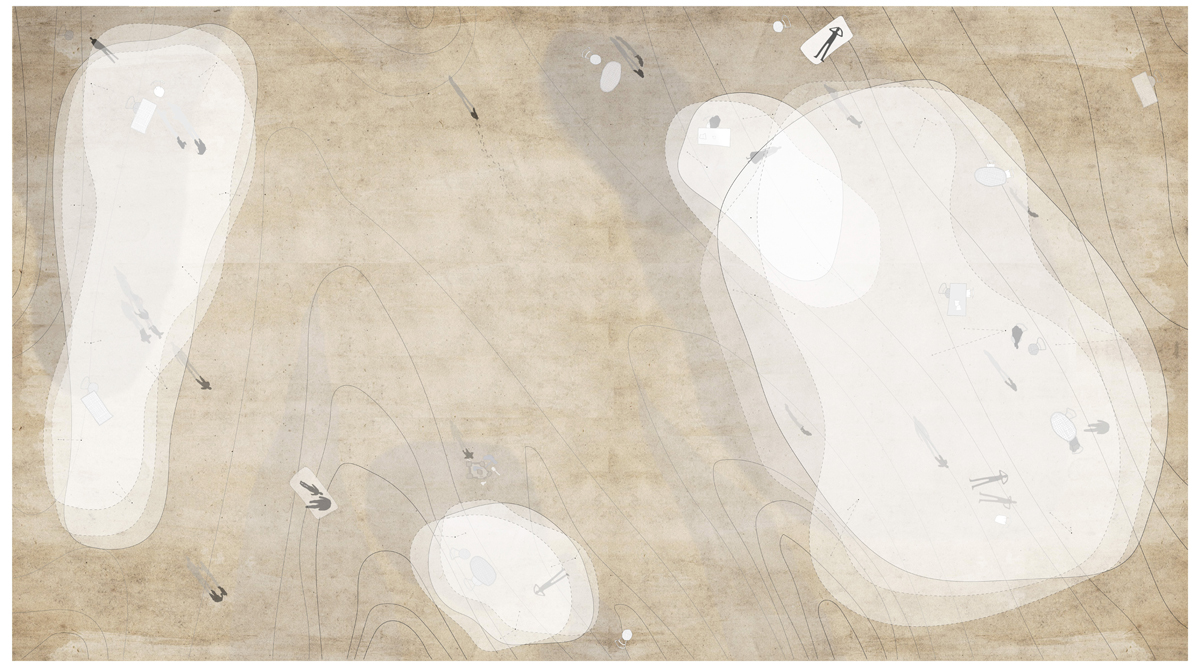 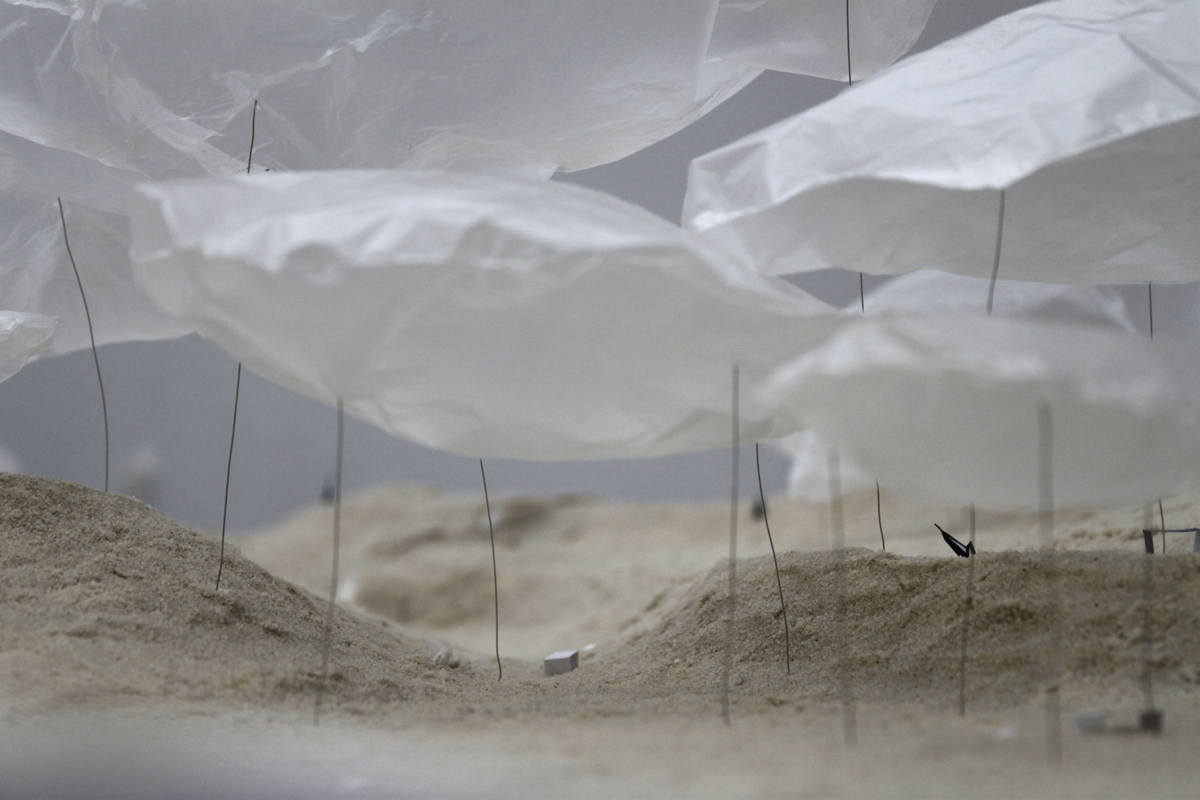 Many different activities can happen in this environment, as in any natural environment. It is used as is used a forest, a beach, a field…
It is extense and full of nooks, so it can be used by big groups of people as well as by someone seeking solitude.
Because of its castnedd the activities can scatter all around without becoming crowded. 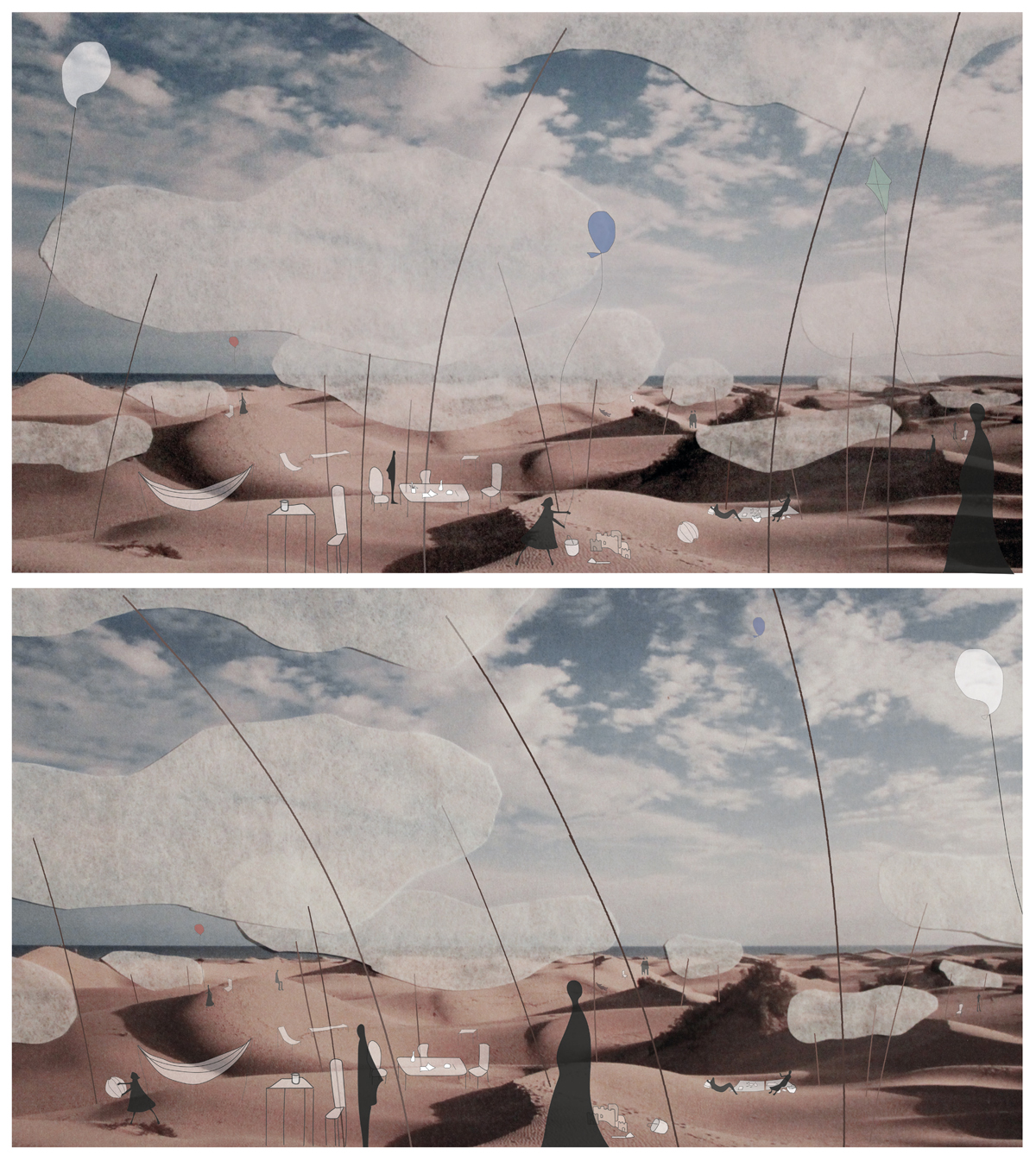 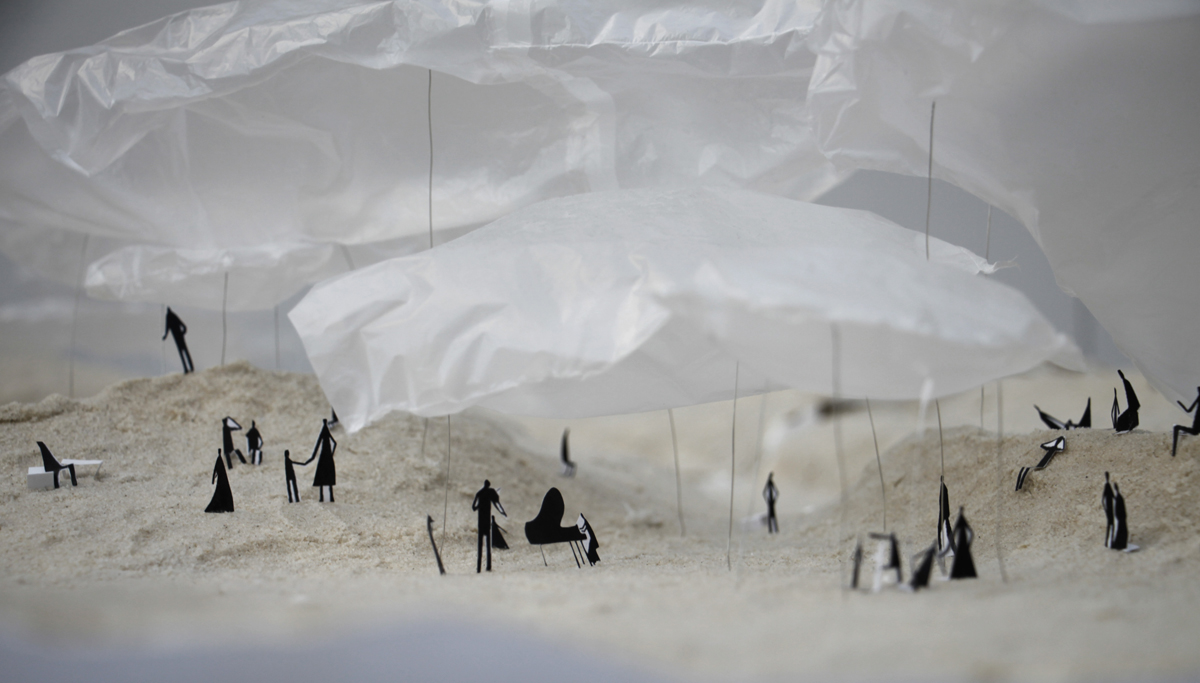 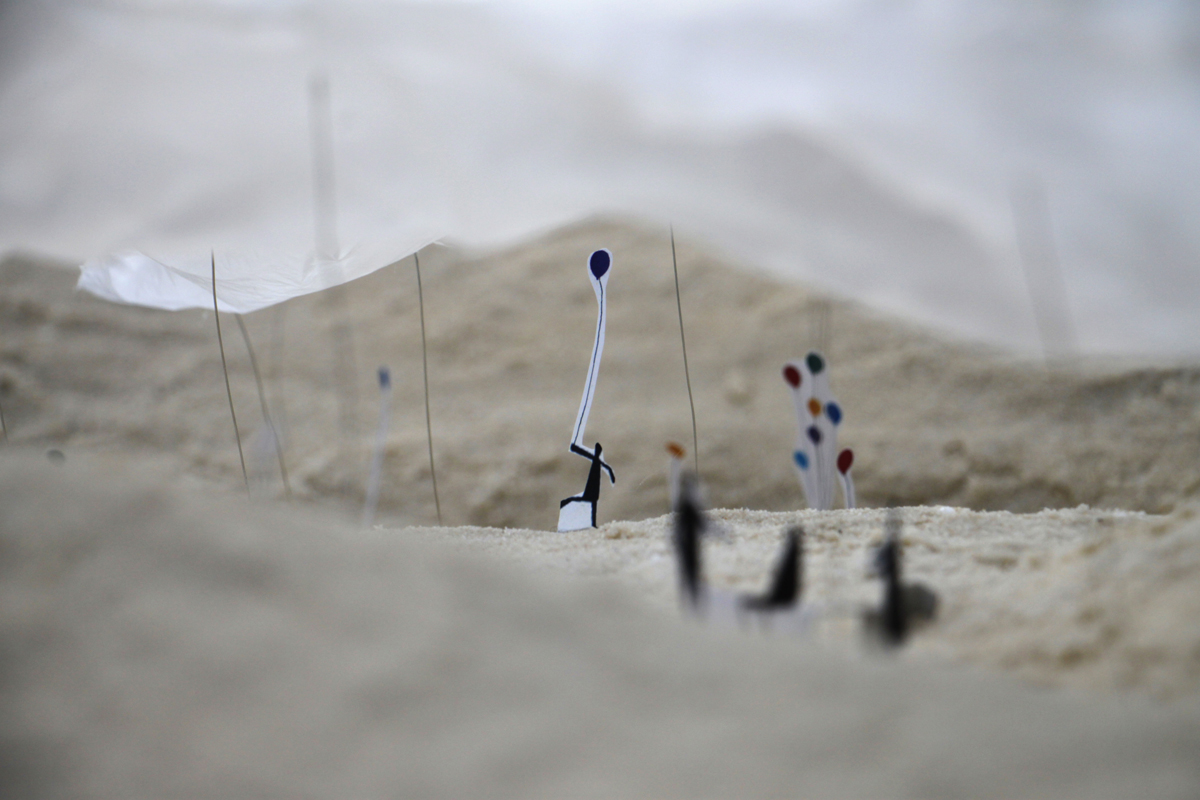 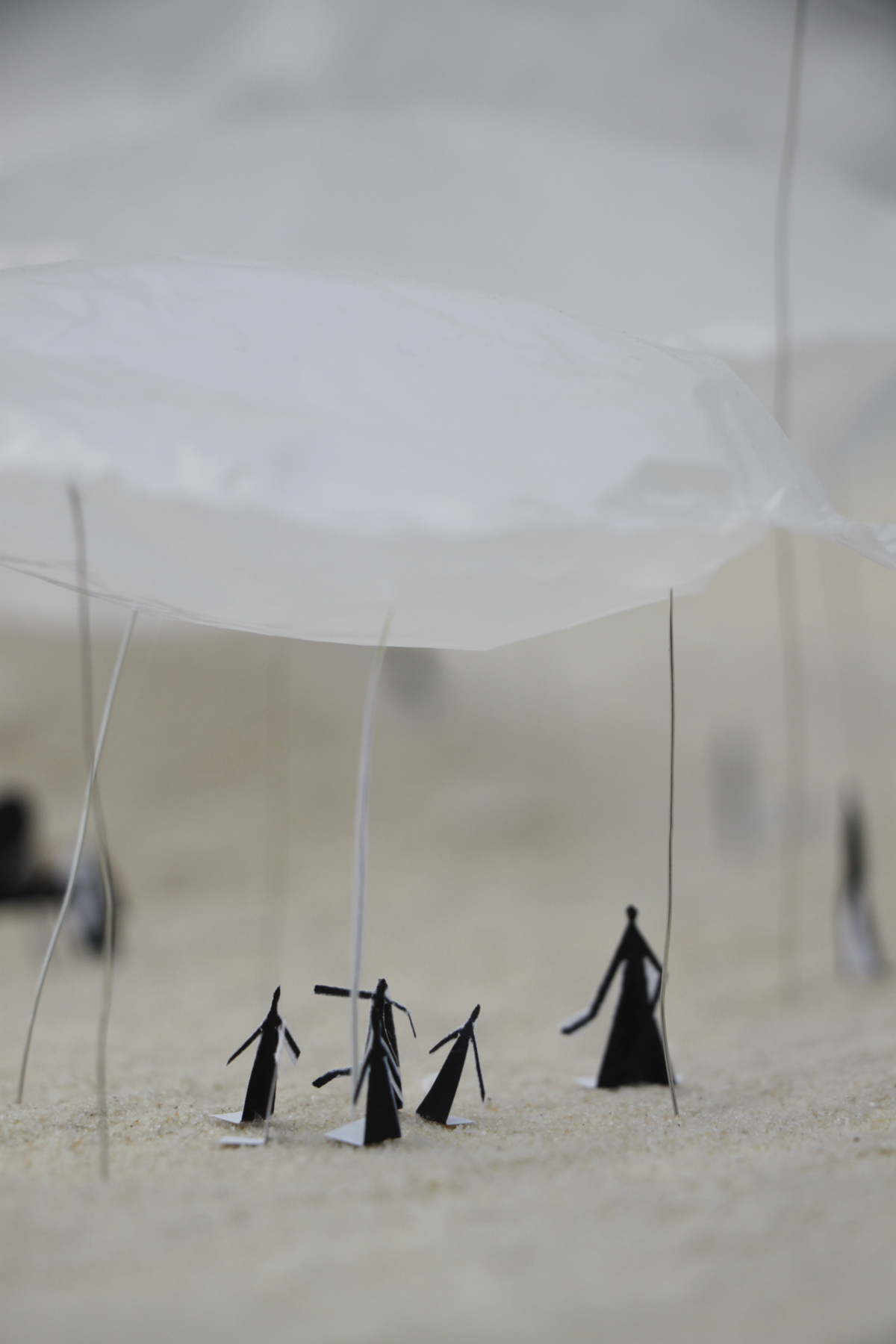 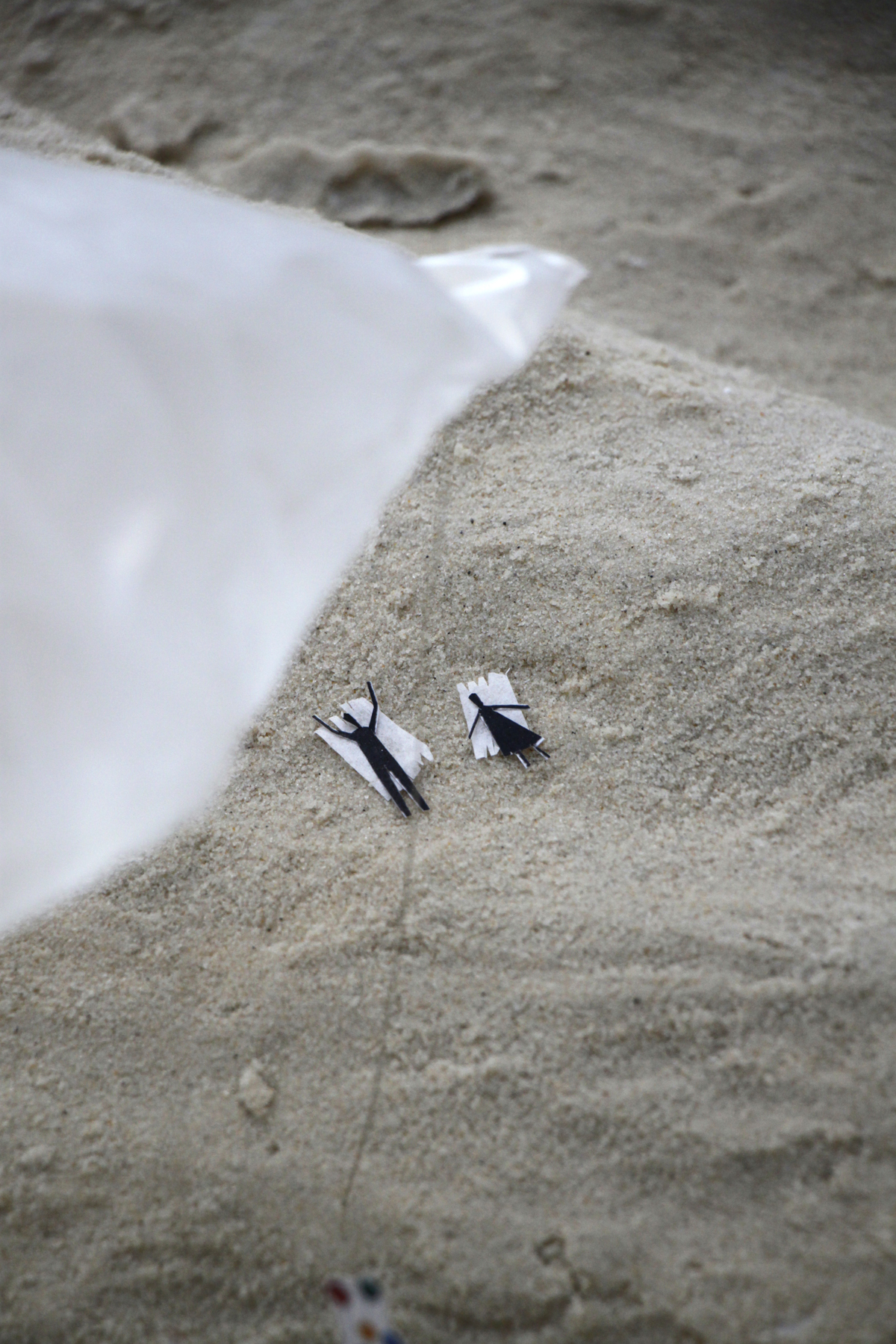 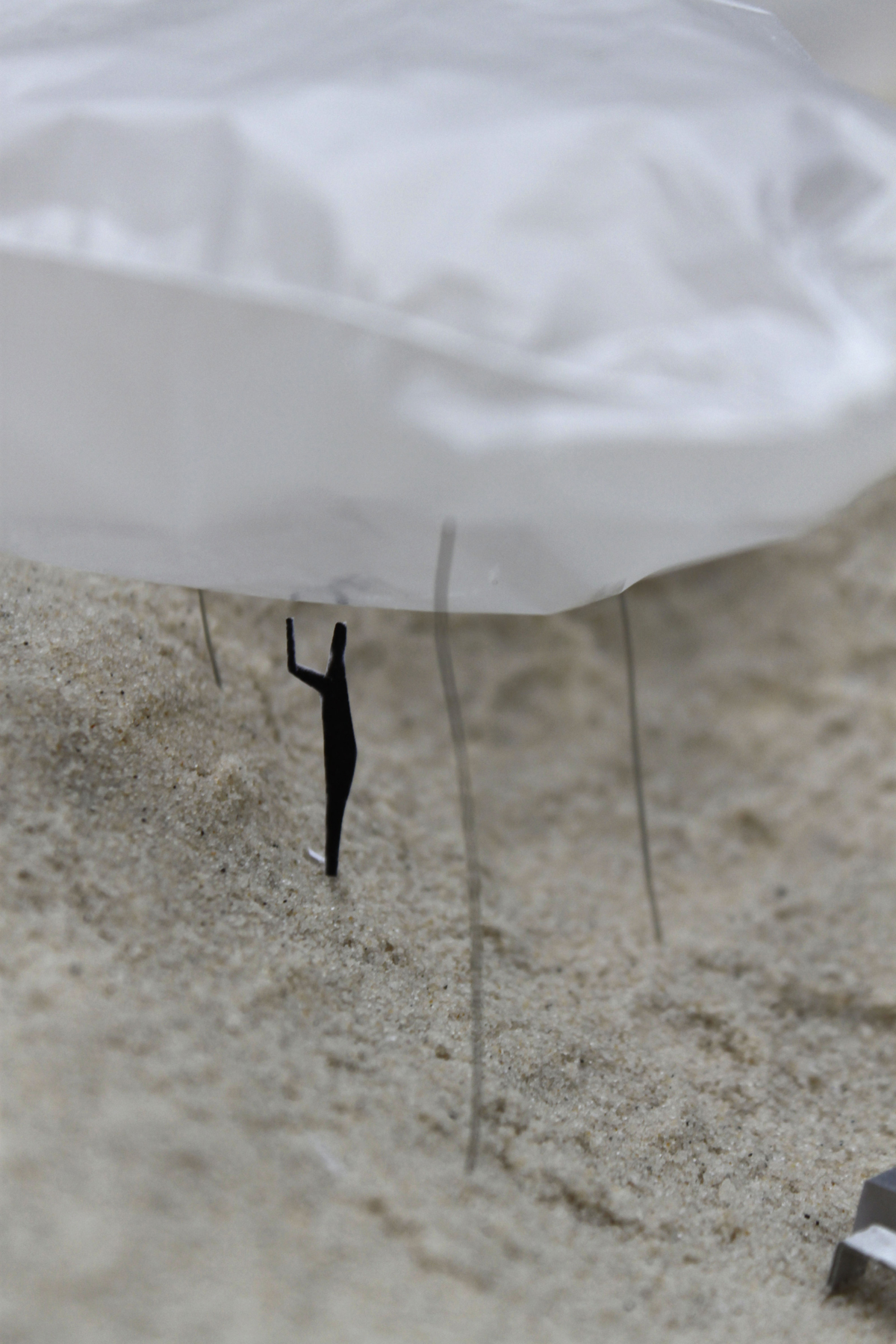