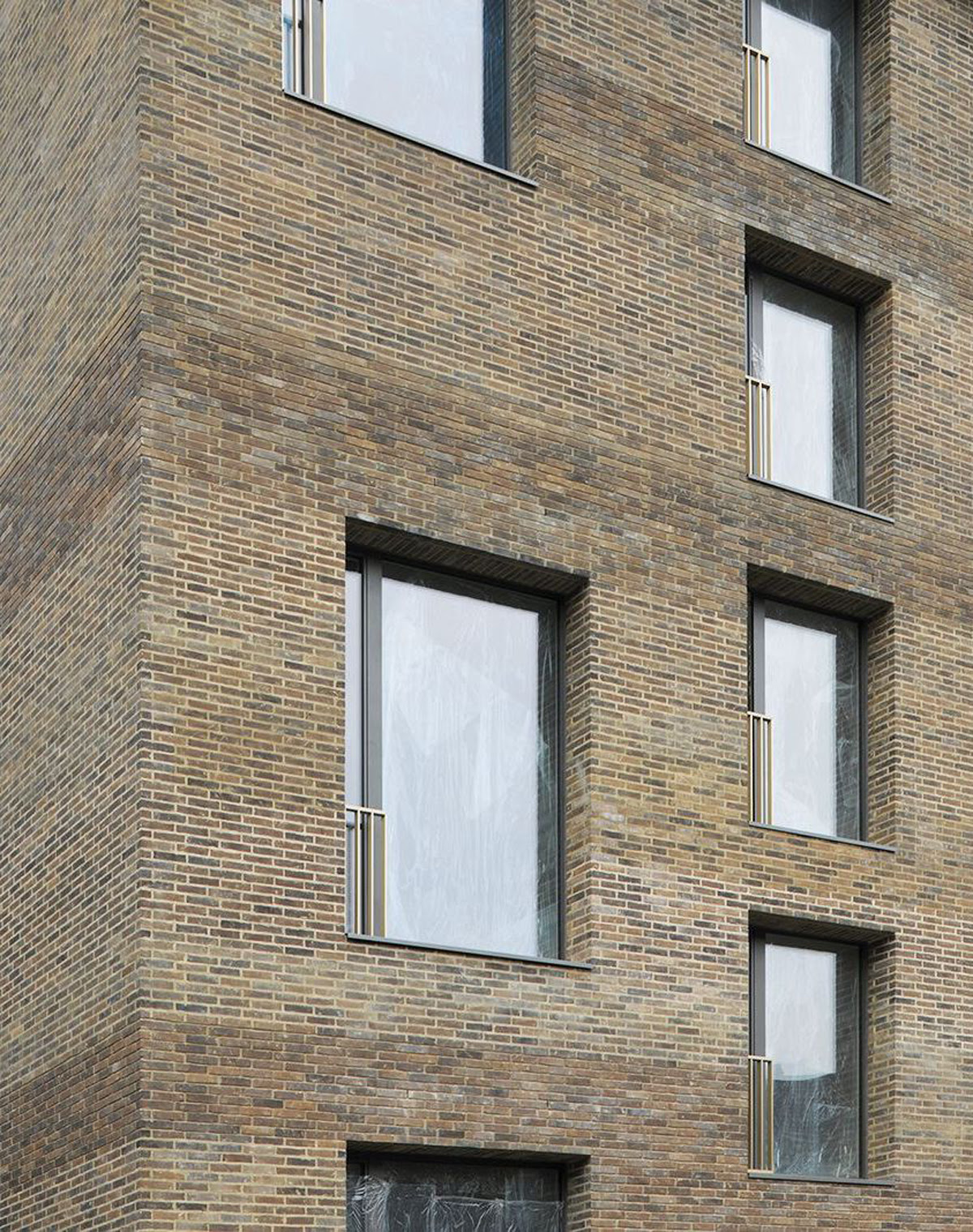 A housing development that gives a Swiss twist to the classic London terrace model. Ellie Duffy reports on a new residential project by Jaccaud Zein Architects that provides a welcome rethink of what defines a house or a flat – and even a possible exemplar for shaking up the tired models of the UK’s volume house building market to better reflect the changing and fluid nature of the modern household.

Standing outside Jaccaud Zein Architects’ newly completed housing development at Shepherdess Walk near Old Street in London, I ask its Swiss architect Jean-Paul Jaccaud why he thinks the British have historically been so unenamoured of apartment living. His answer is eminently pragmatic: “There were lots of houses built here and that is probably what most people would choose.”

Despite the staggeringly high proportion of small one and two bedroom flats currently on offer in London’s newest developments, it’s true that the city’s modes of living are still largely defined by its historic housing stock. The predominant typology is the terraced house (although nowadays often converted into flats), which originated from the pre-reformation, narrow-frontage, timber-framed house and was developed at varying scales across London from the early eighteenth century well into the twentieth. It is a typology shaped by a system of development economics – introduced by seventeenth century financer Nicholas Barbon – in which speculative builders bid to construct groups of houses within a pre-defined masterplan.

Inside, at household scale, the terraced typology tends to equate to deep plans, relatively fixed positions for fenestration and a high proportion of fixed-width stair and corridor, and a contained dog-leg staircase with half landings almost always aligned along a party wall. In practice this means that vertical separation rather than lateral living is the norm in London. 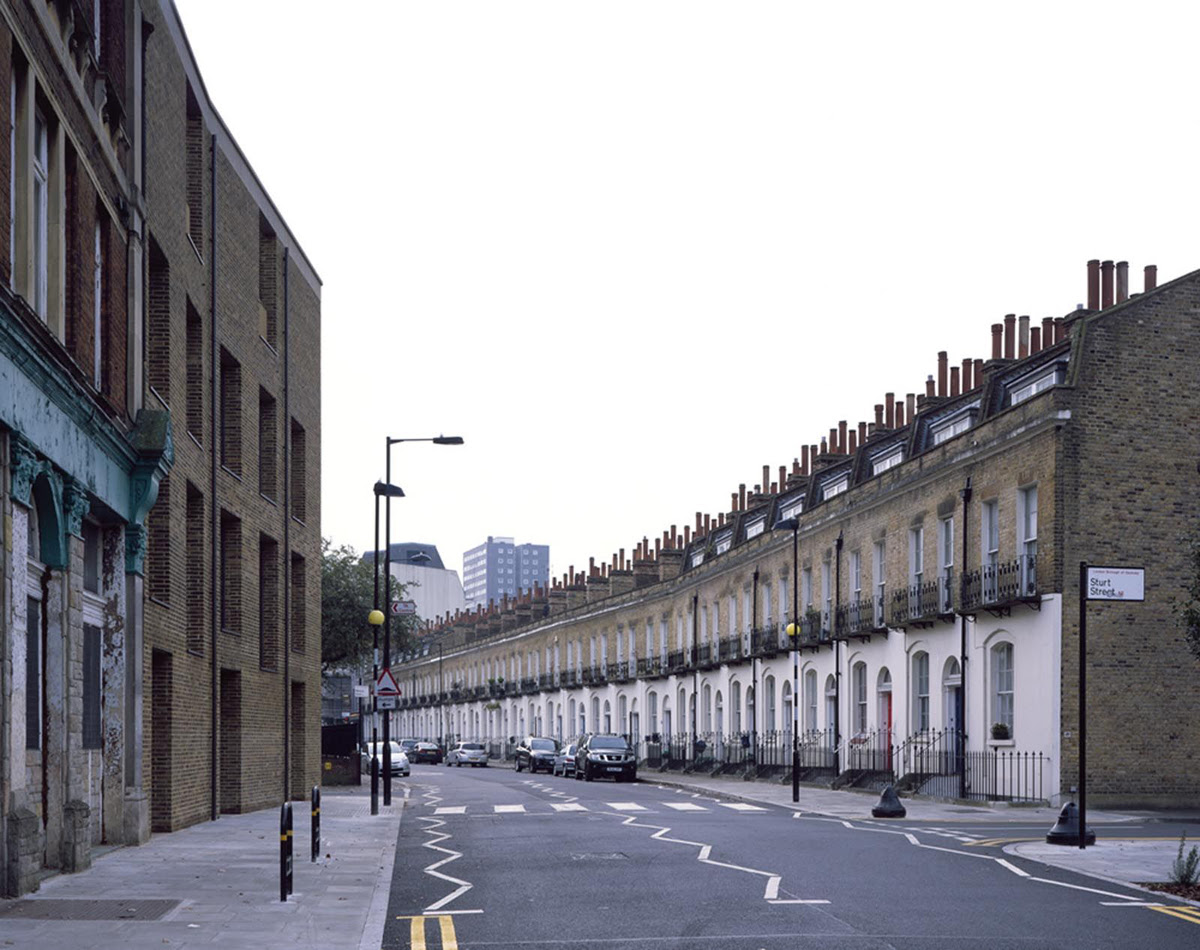 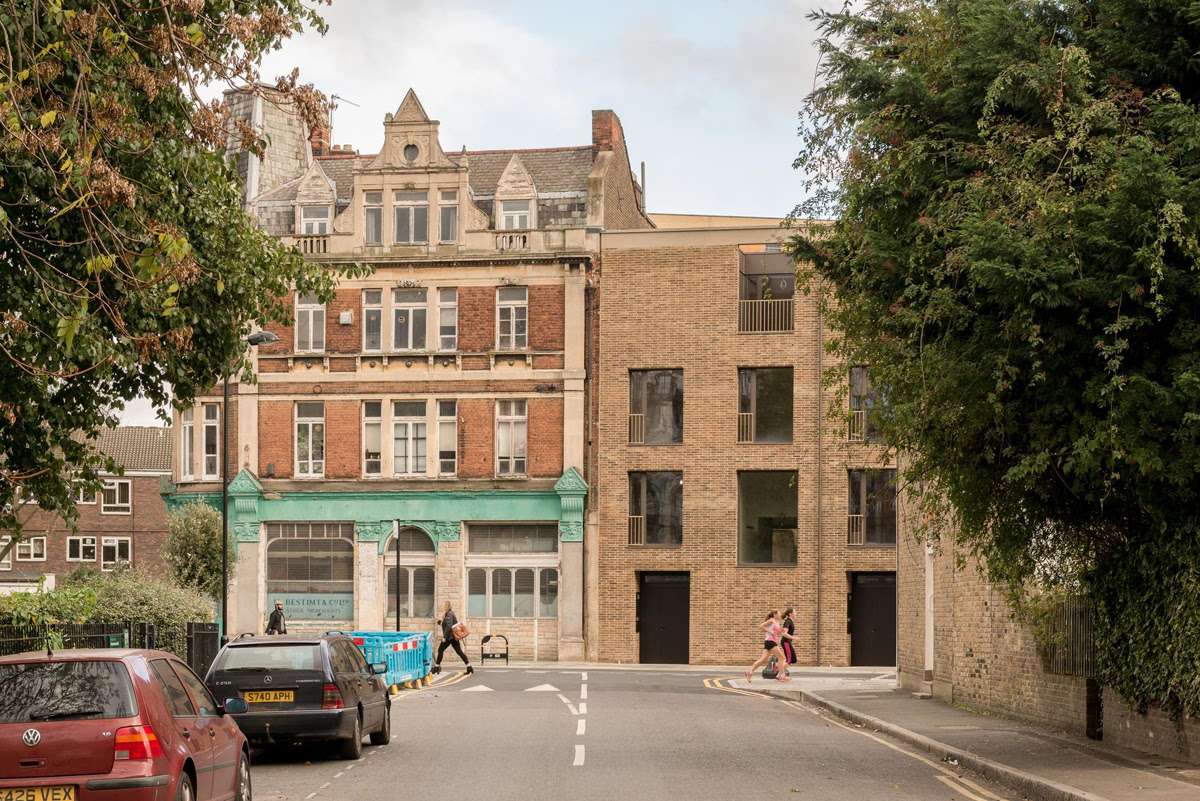 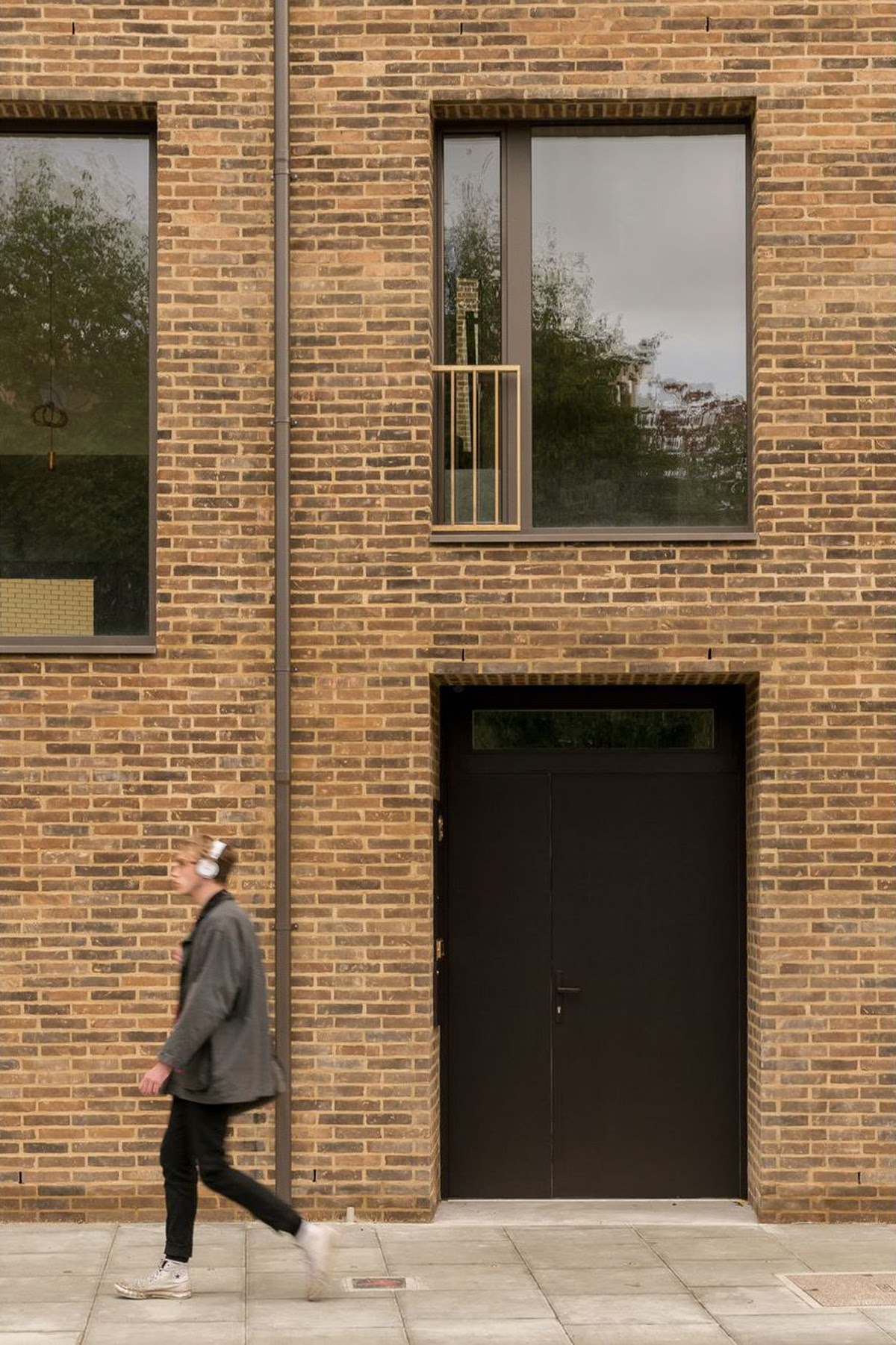 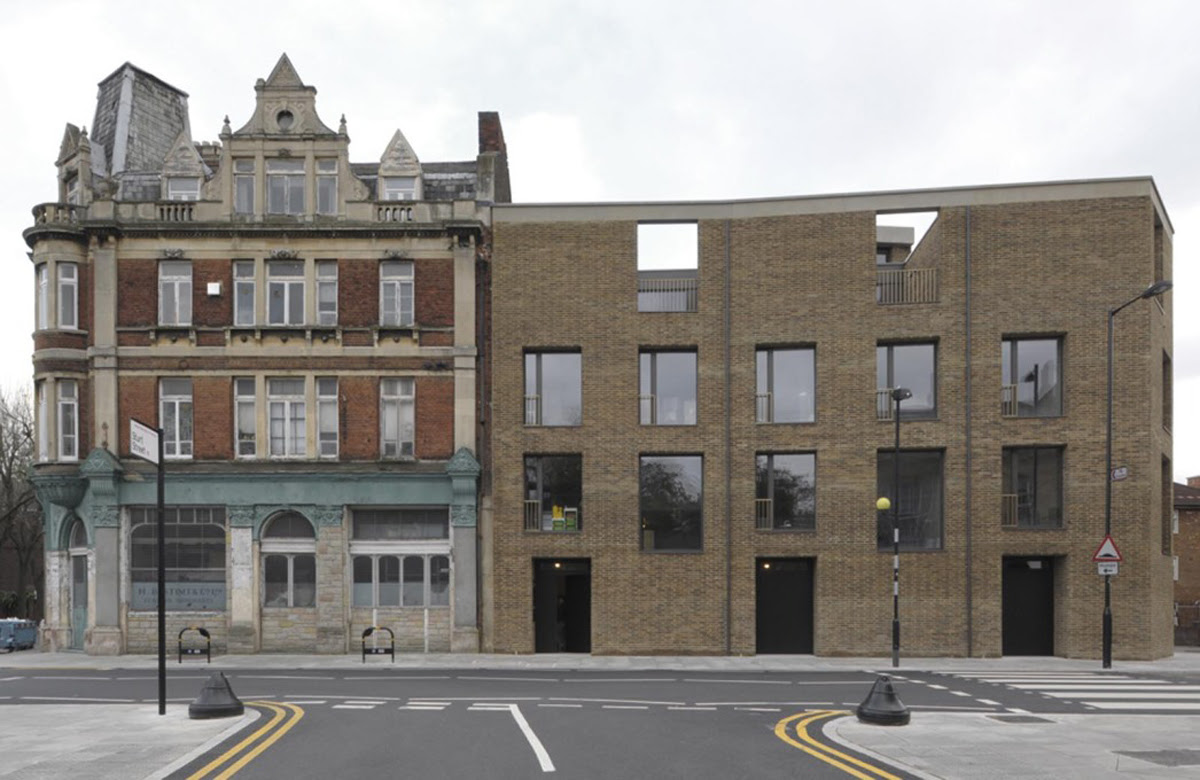 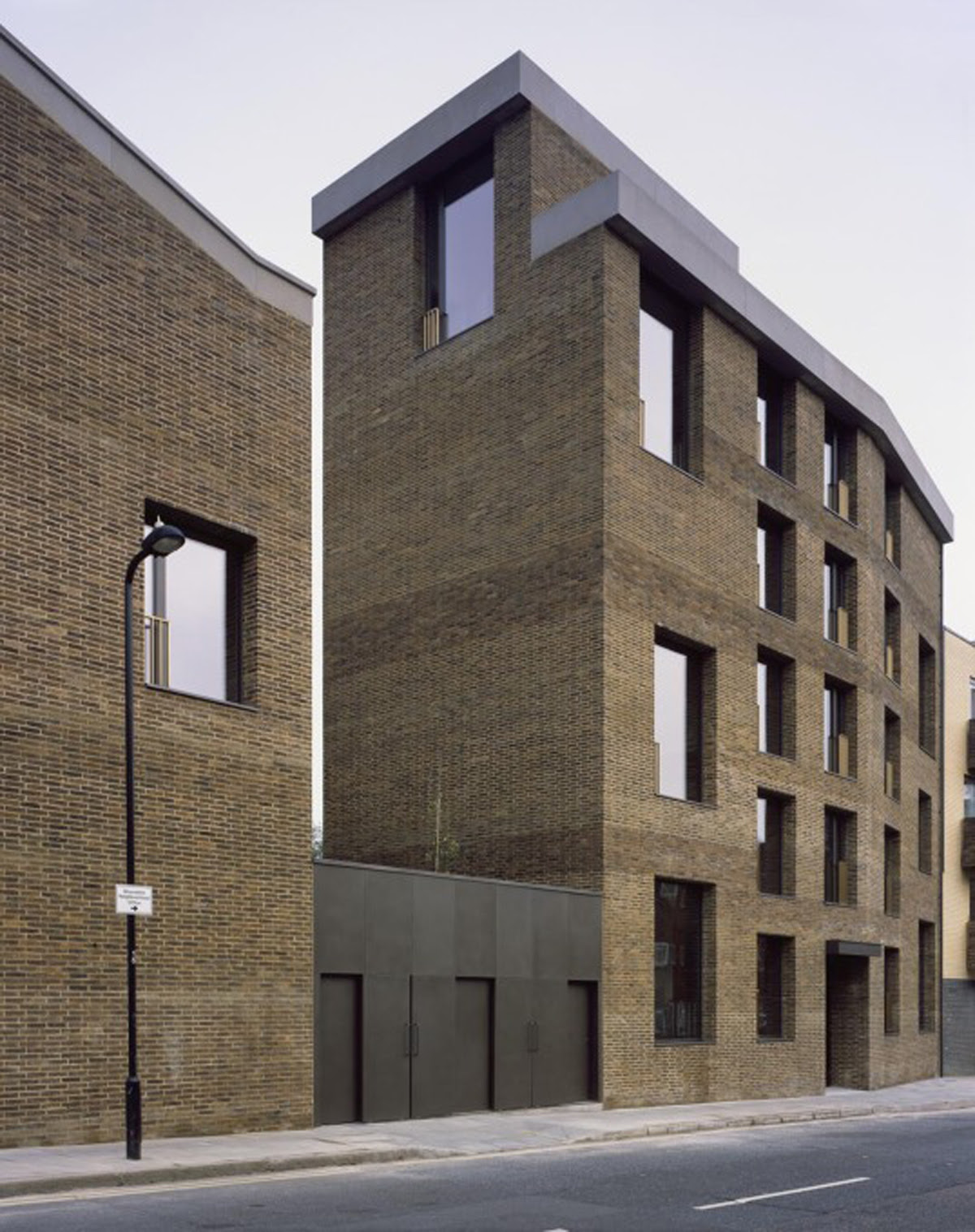 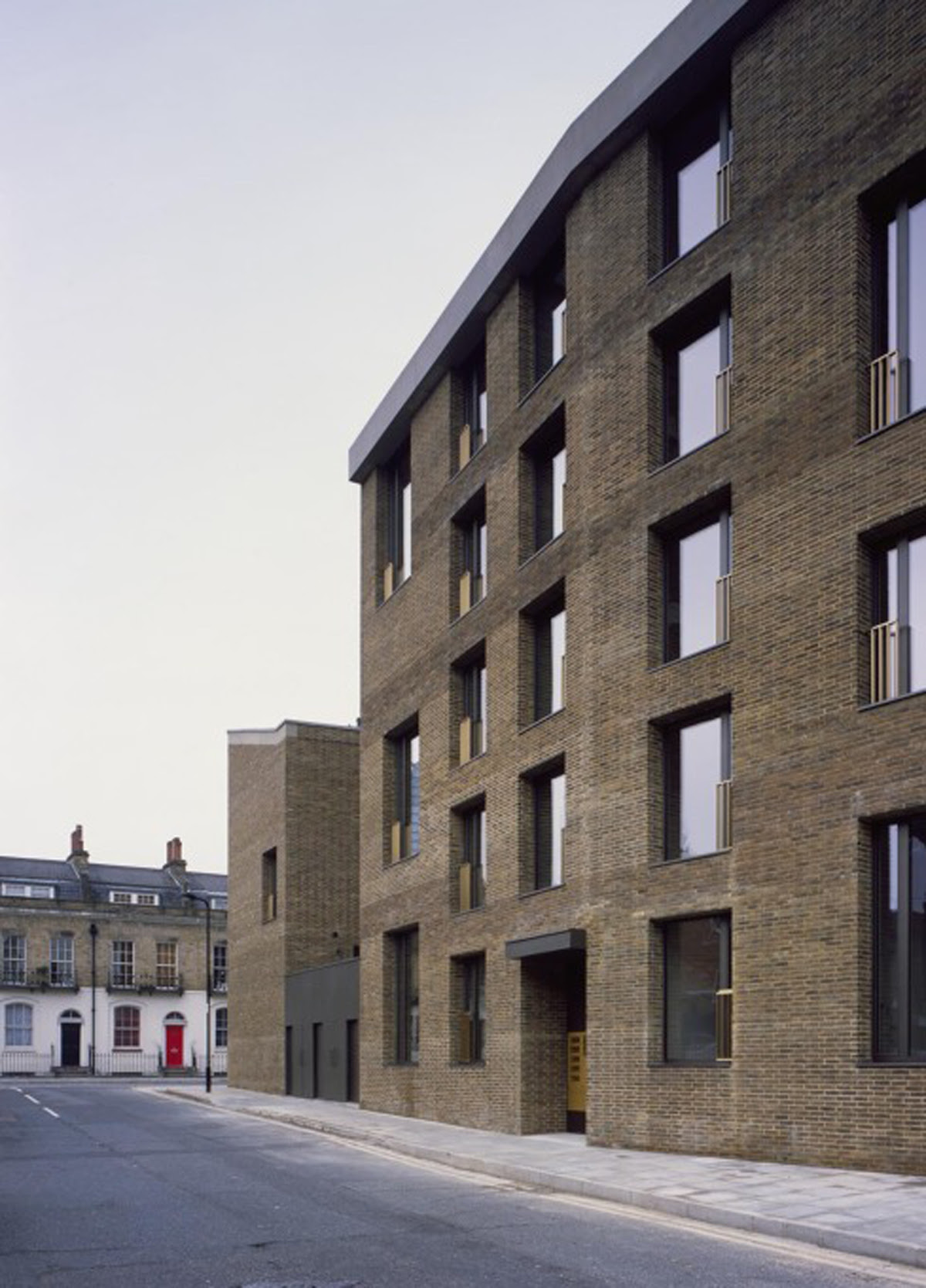 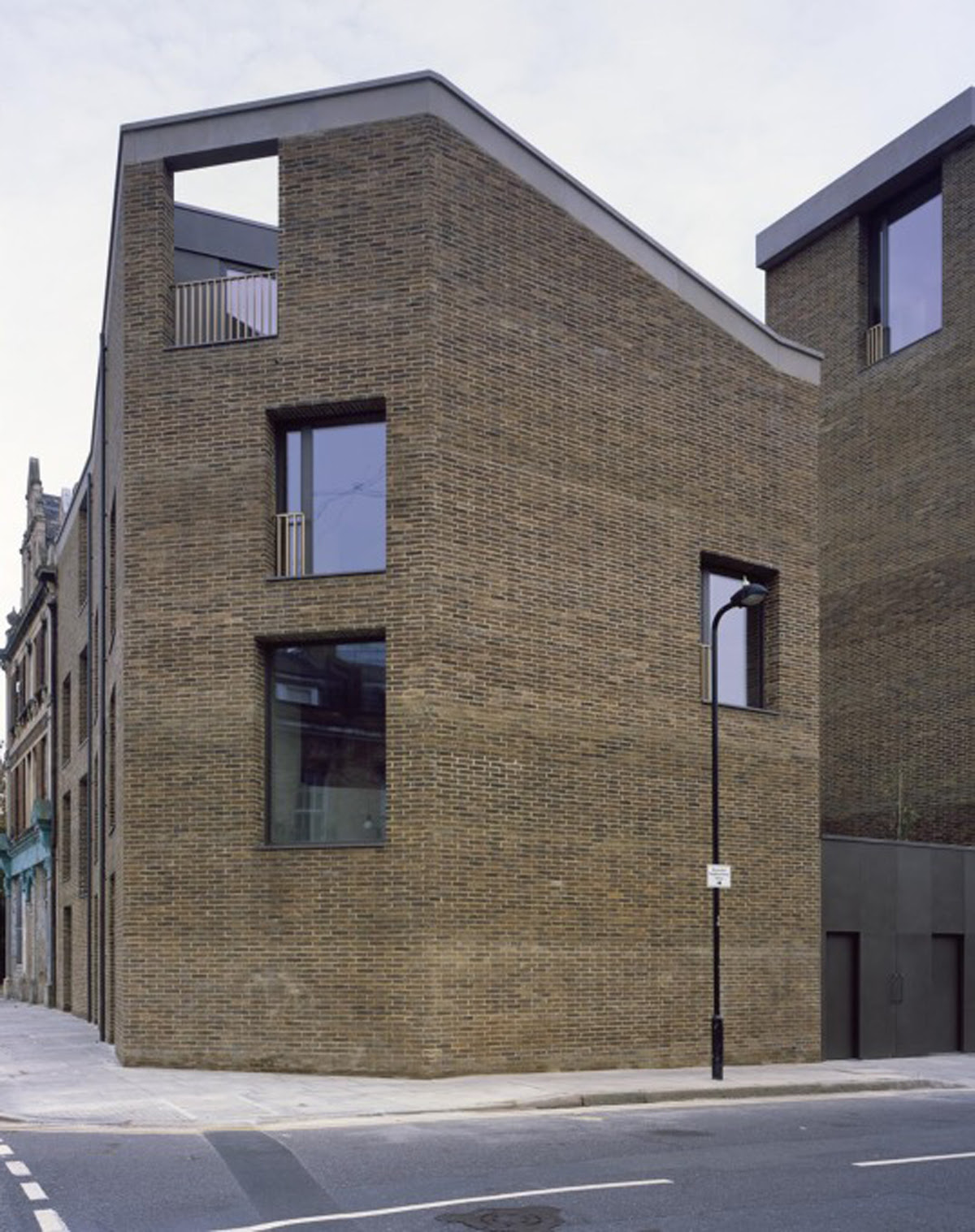 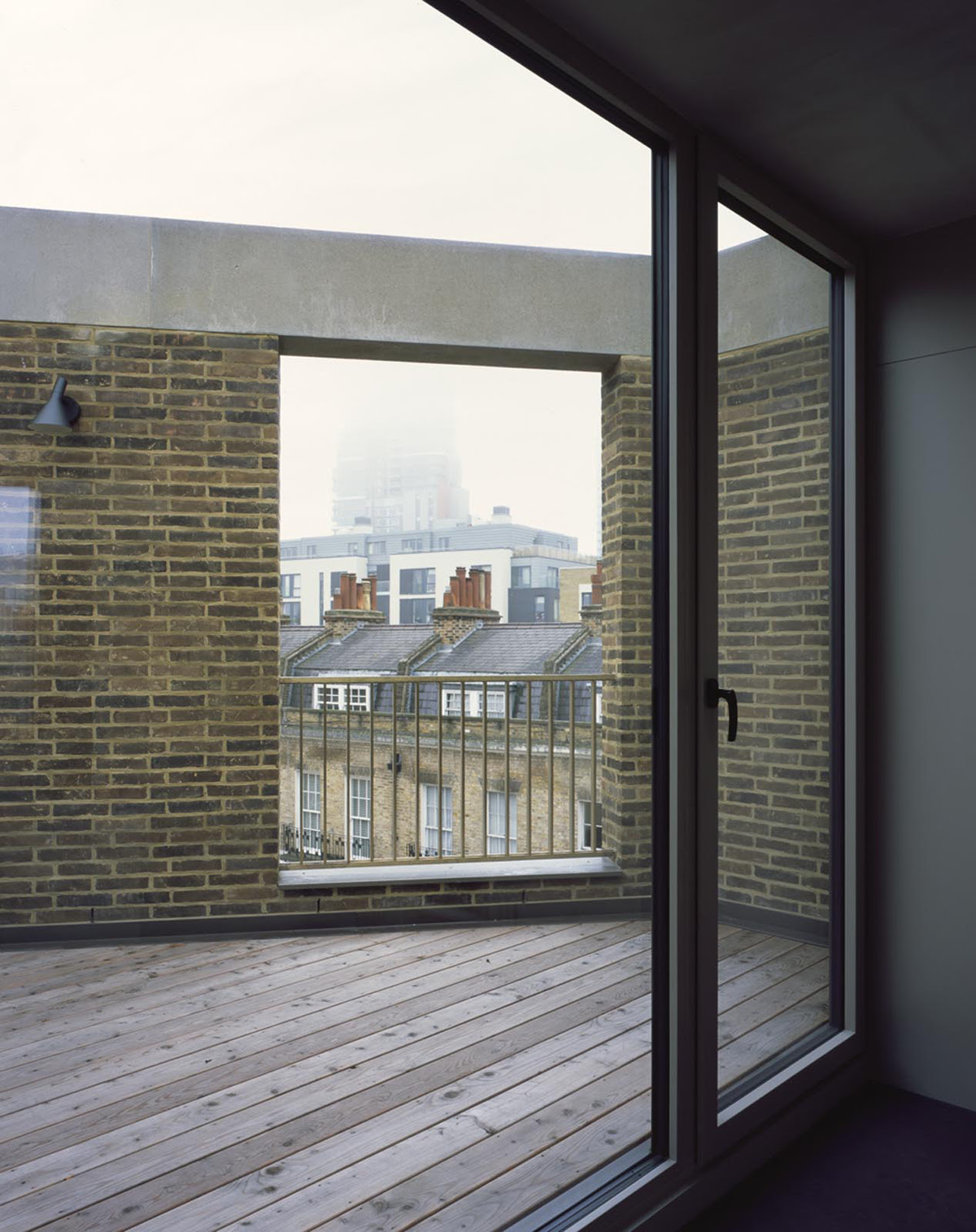 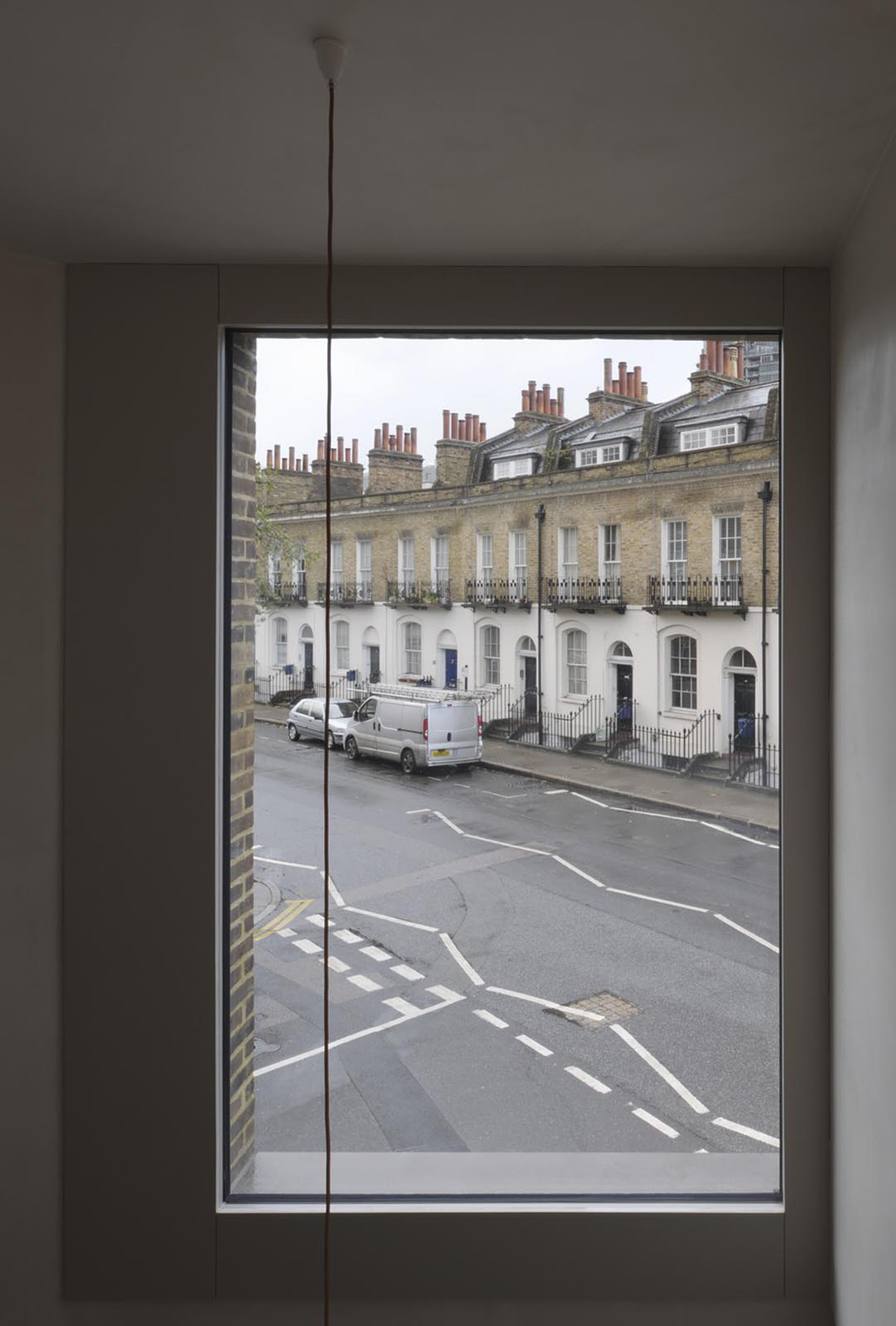 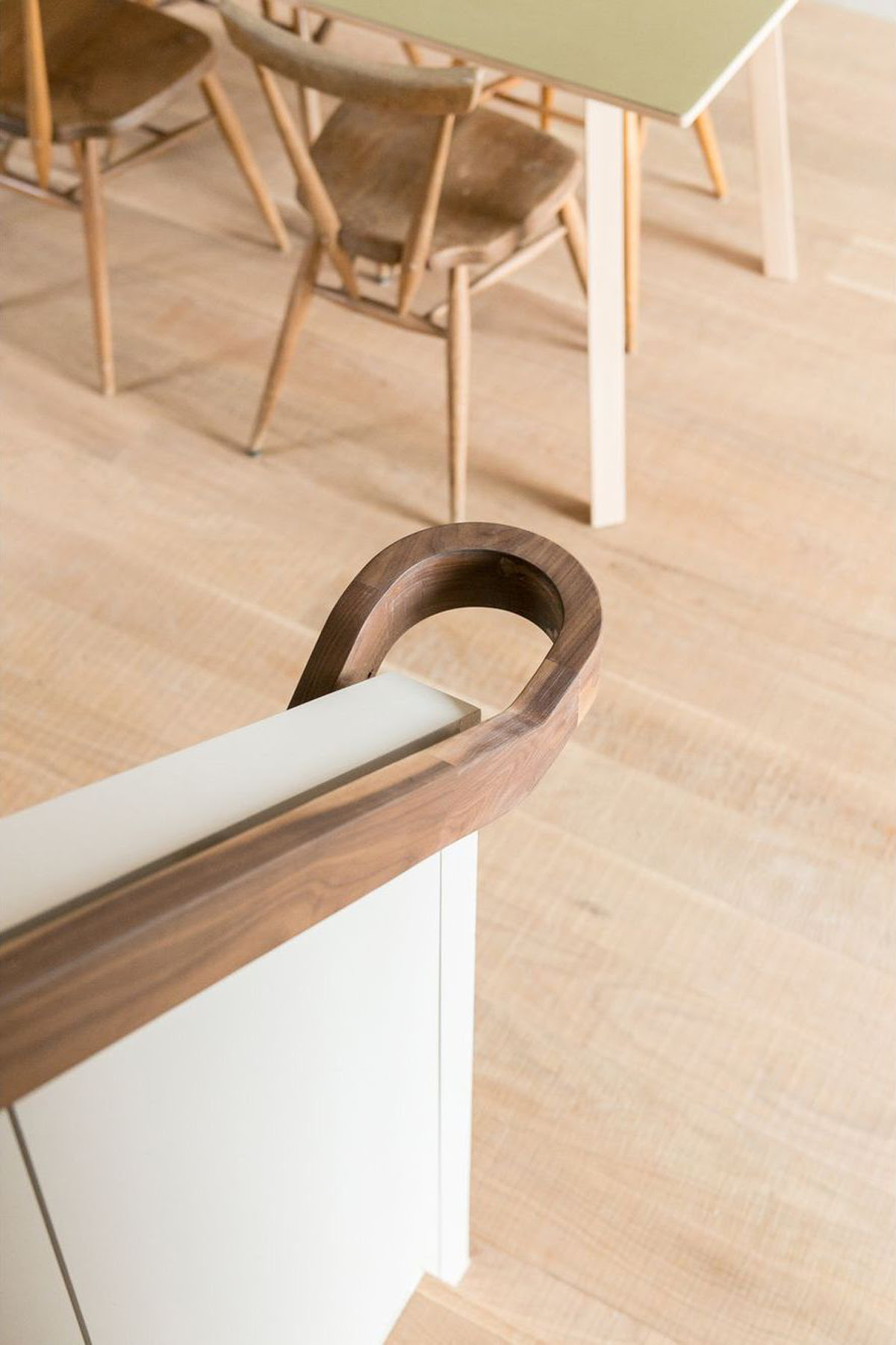 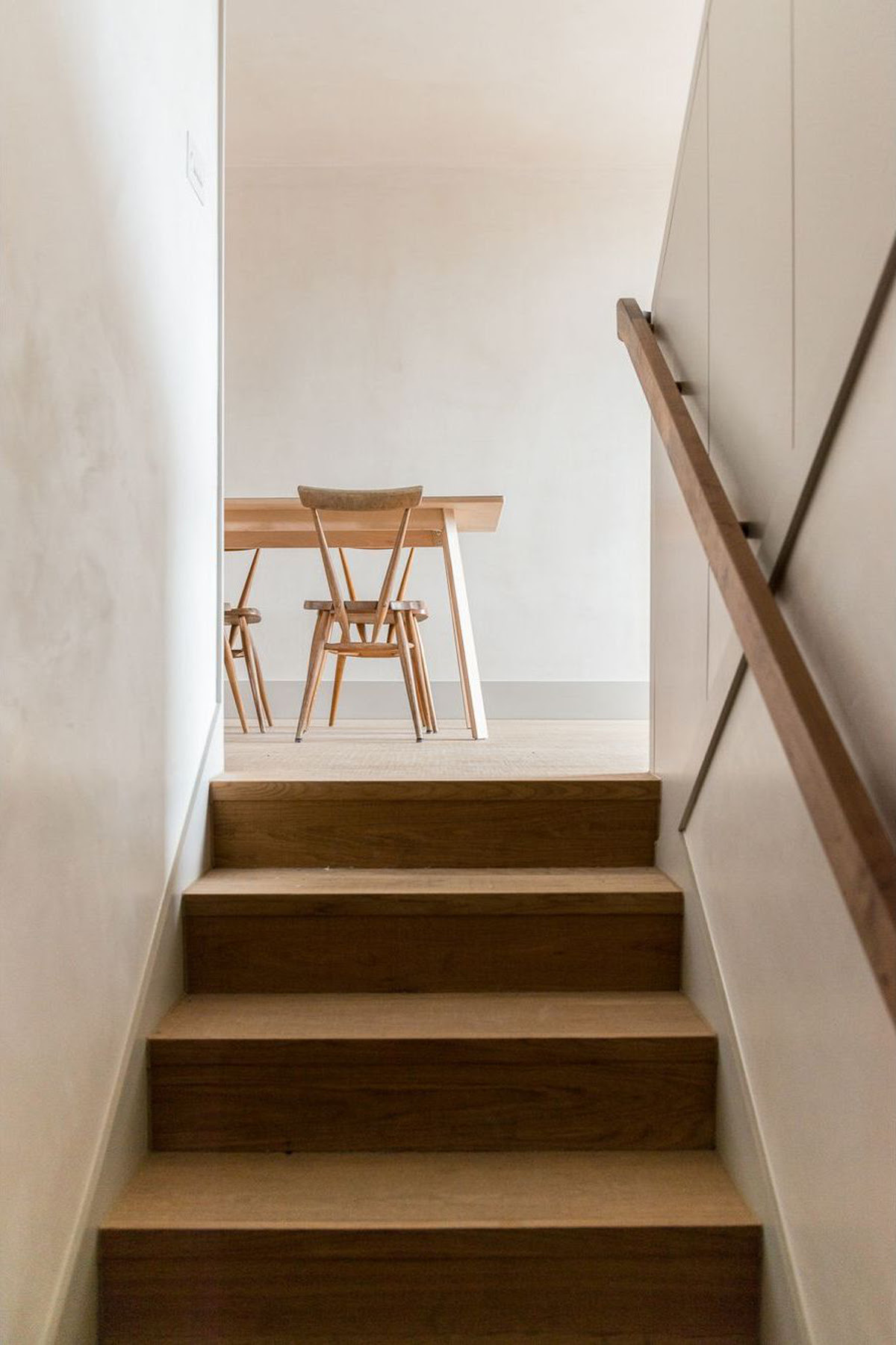 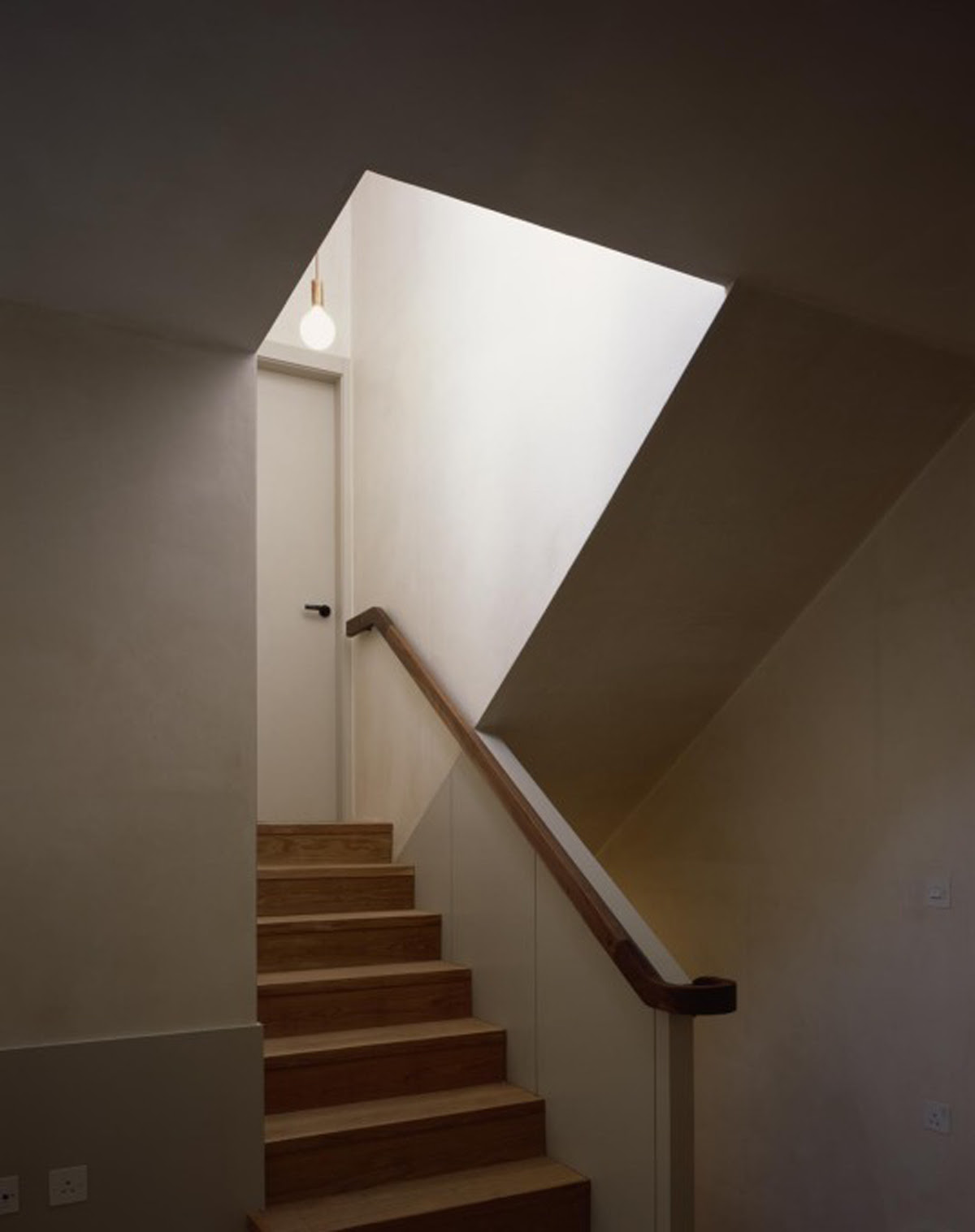 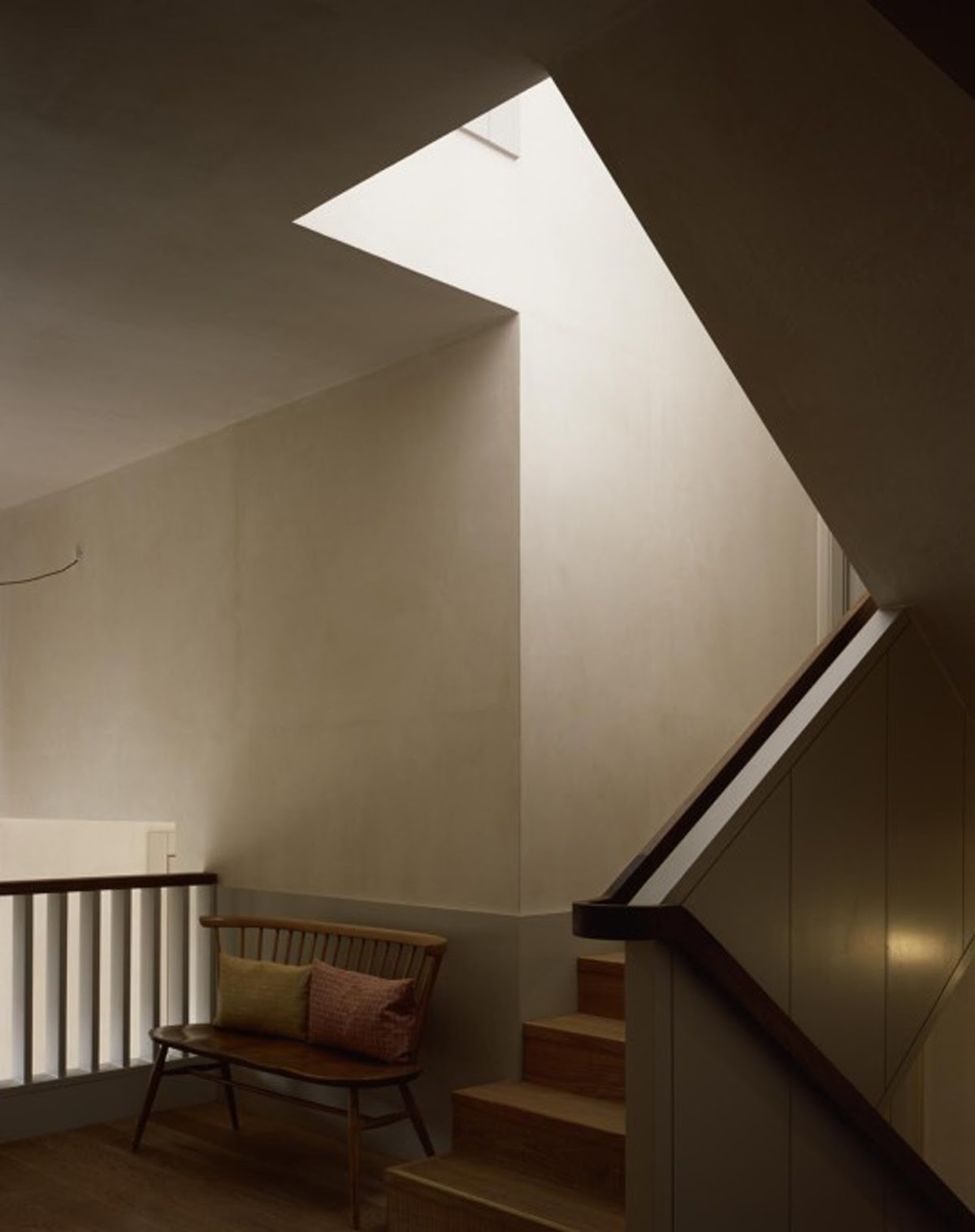 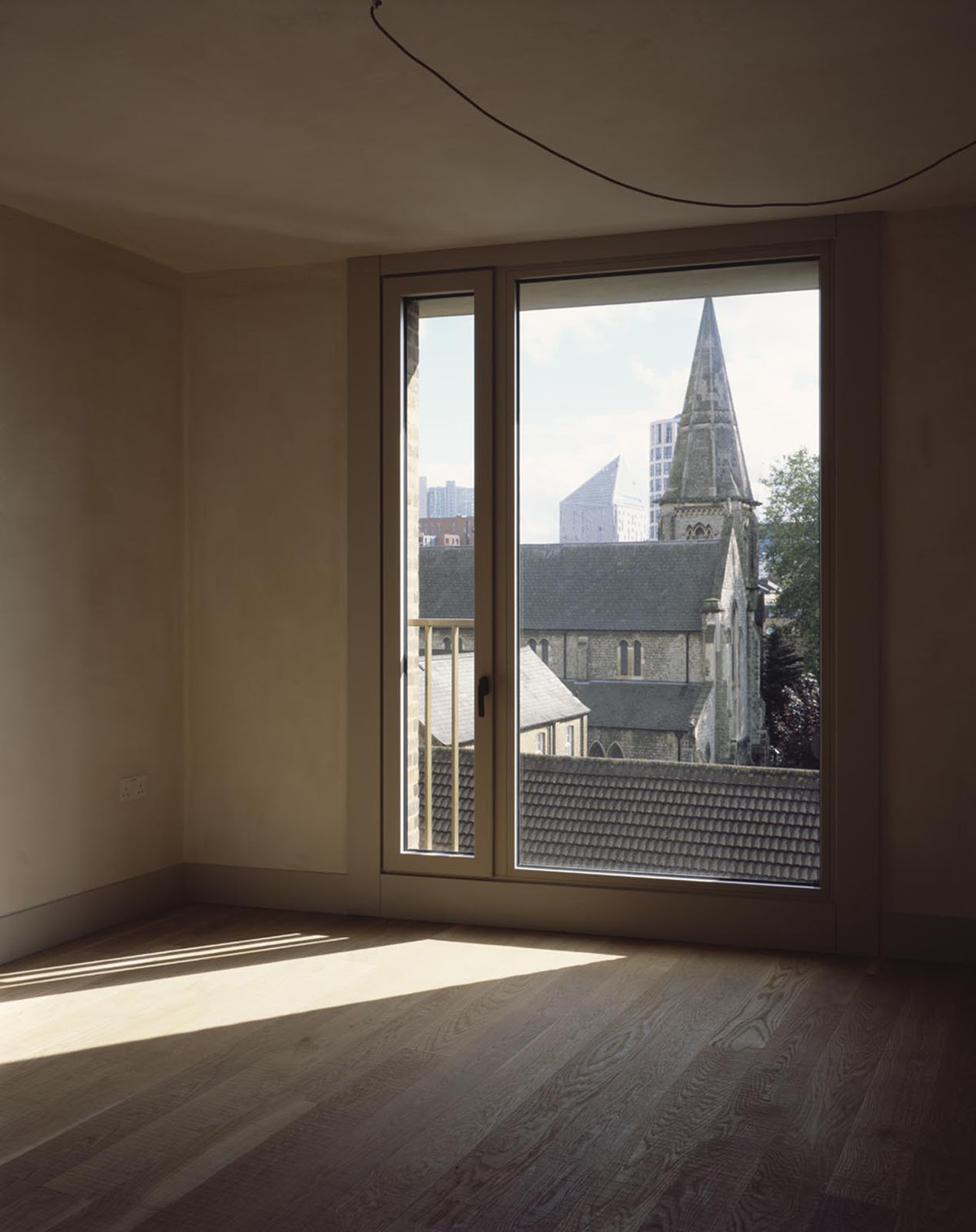 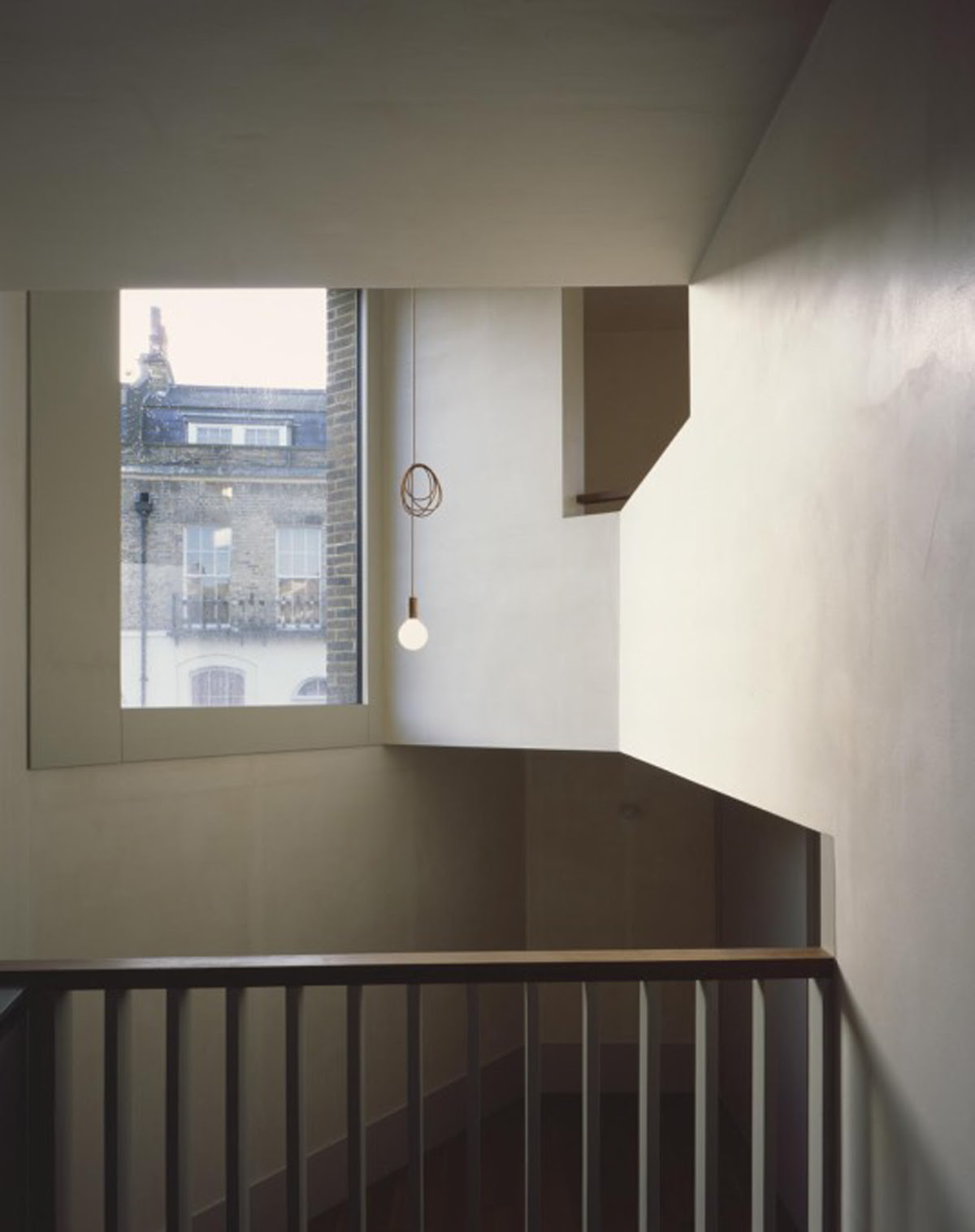 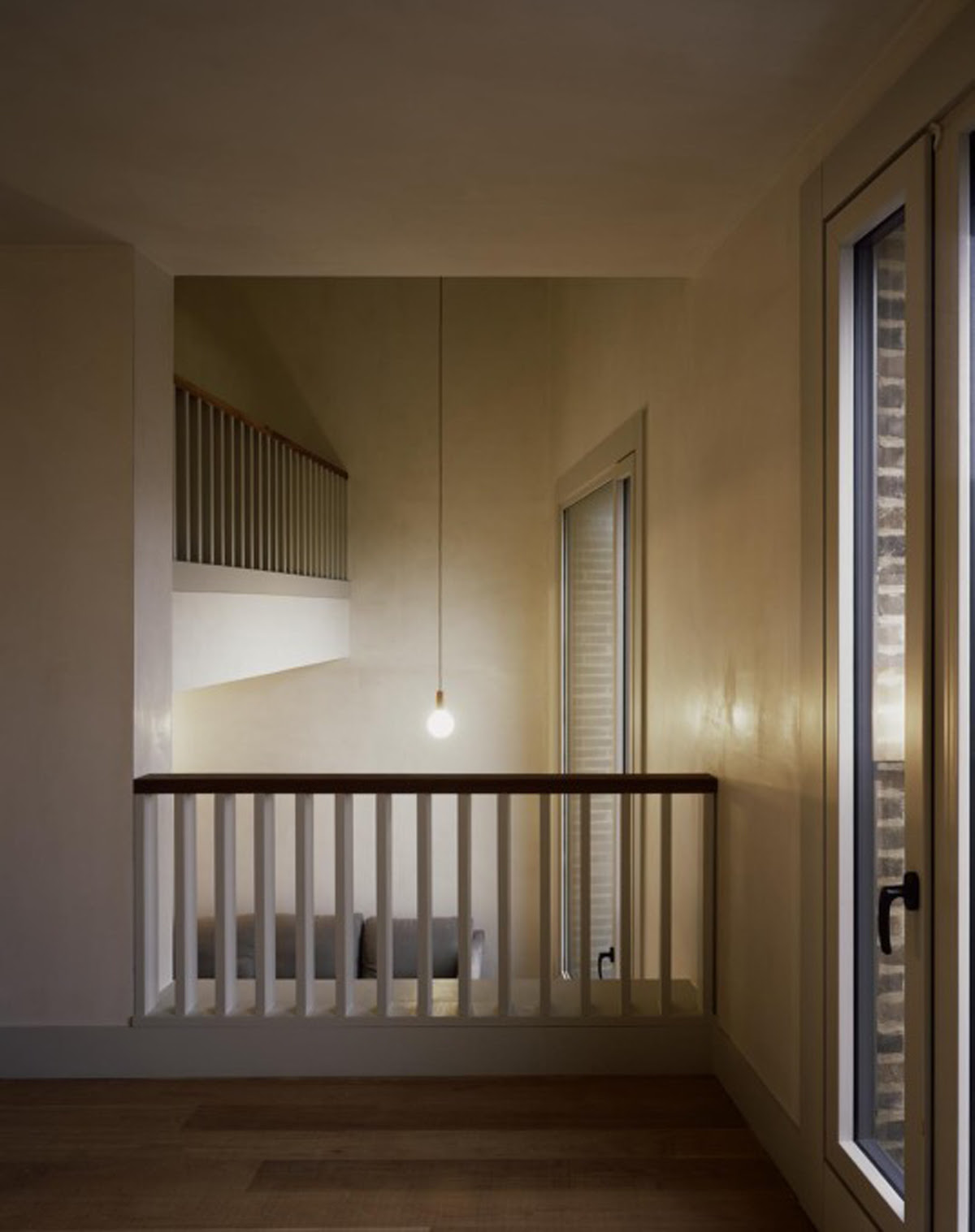 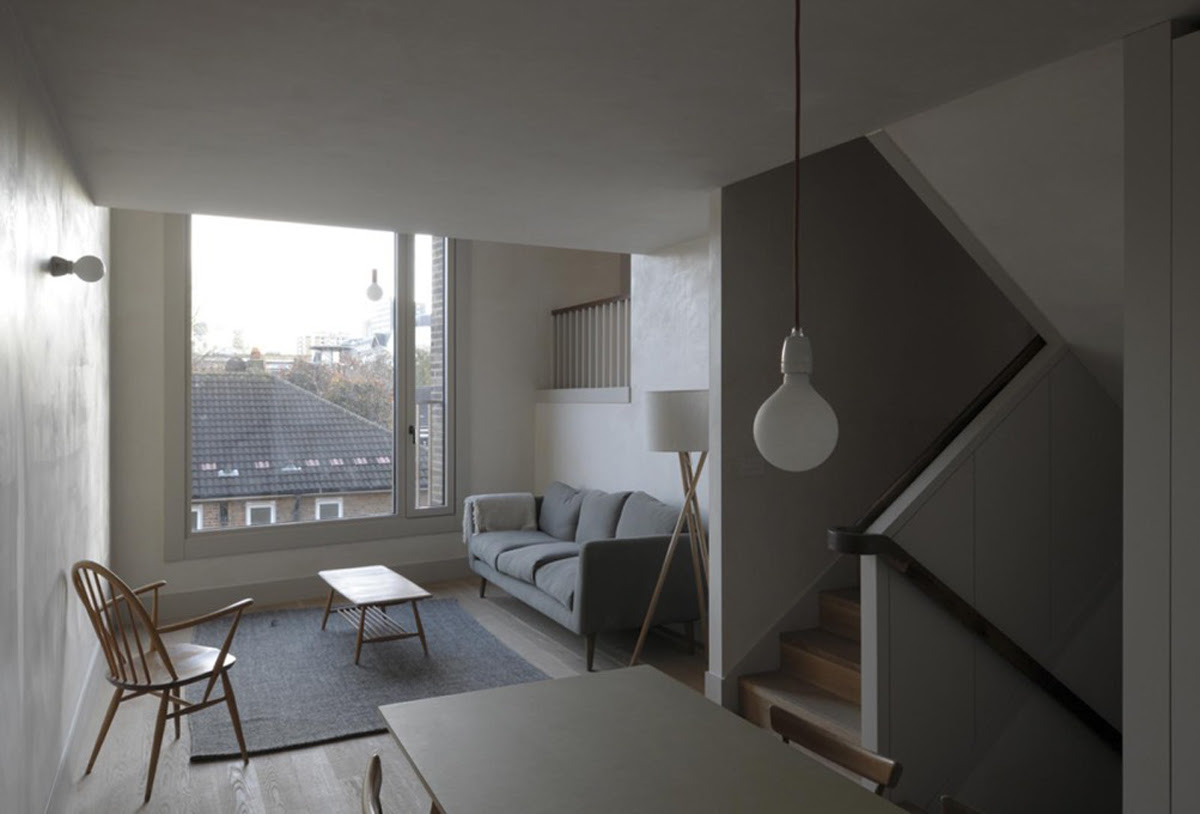 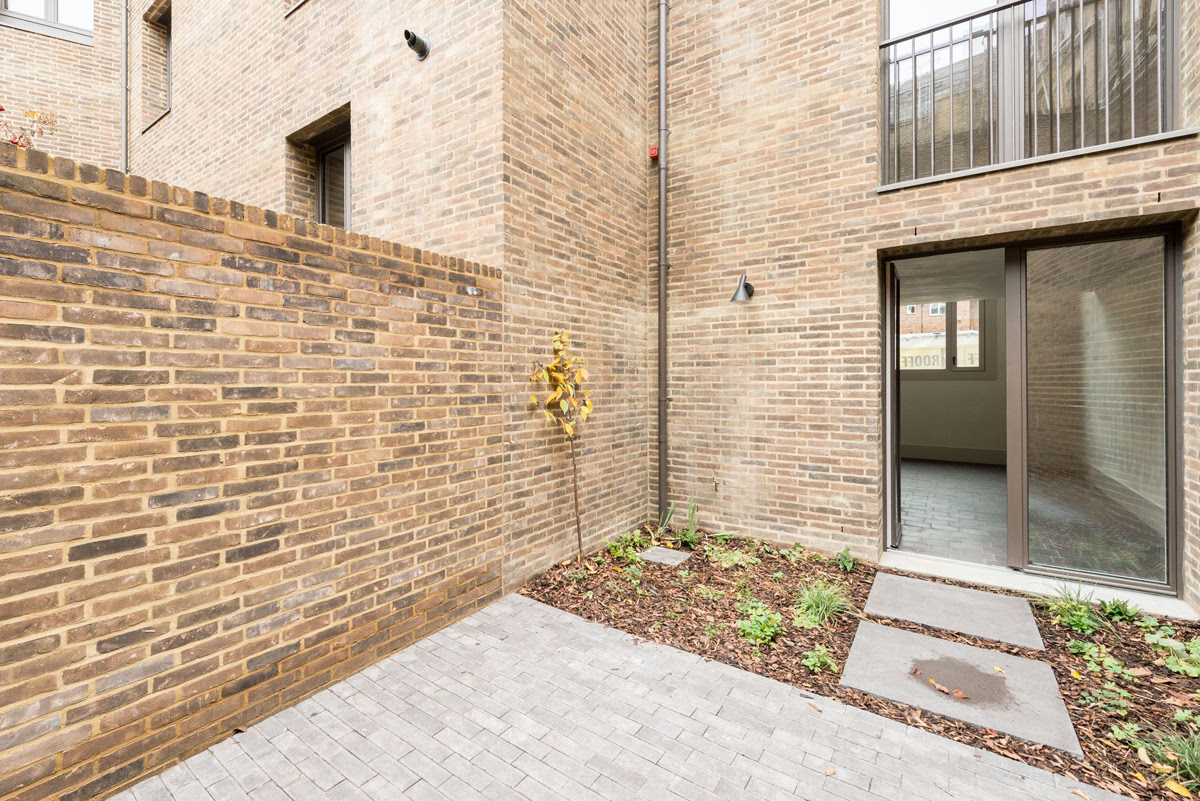 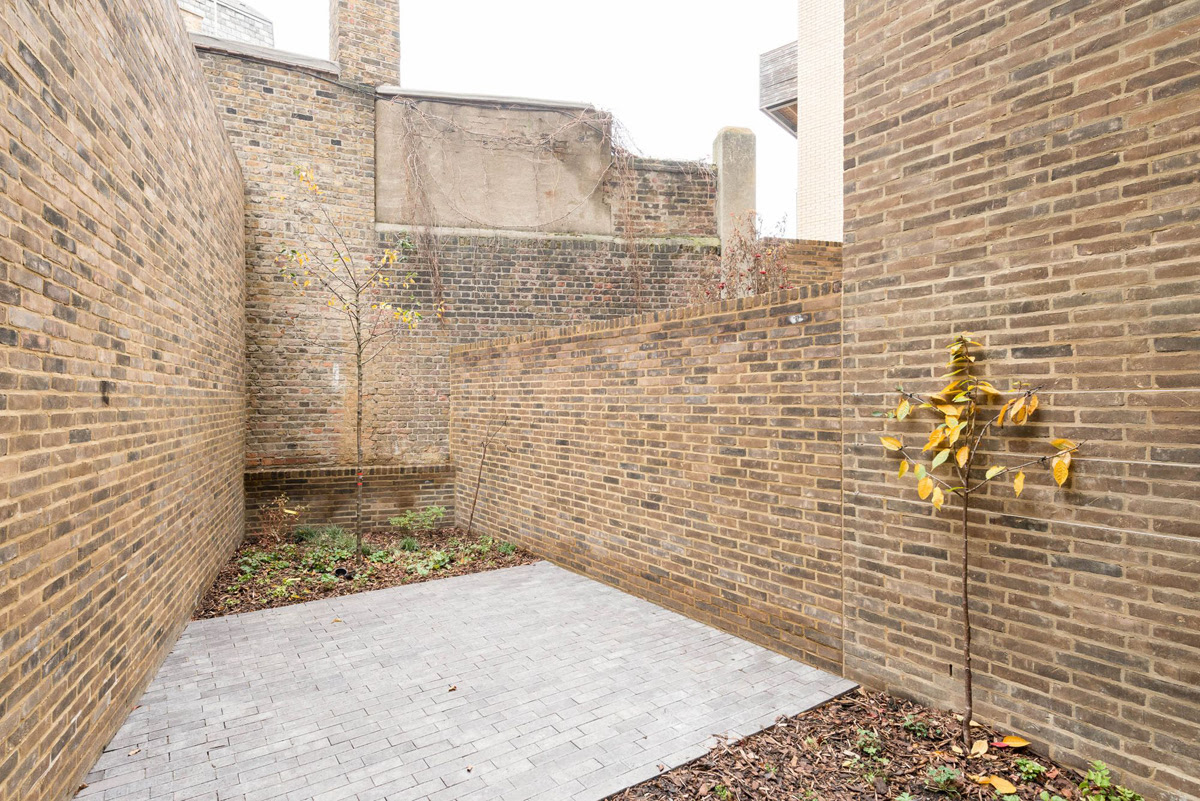 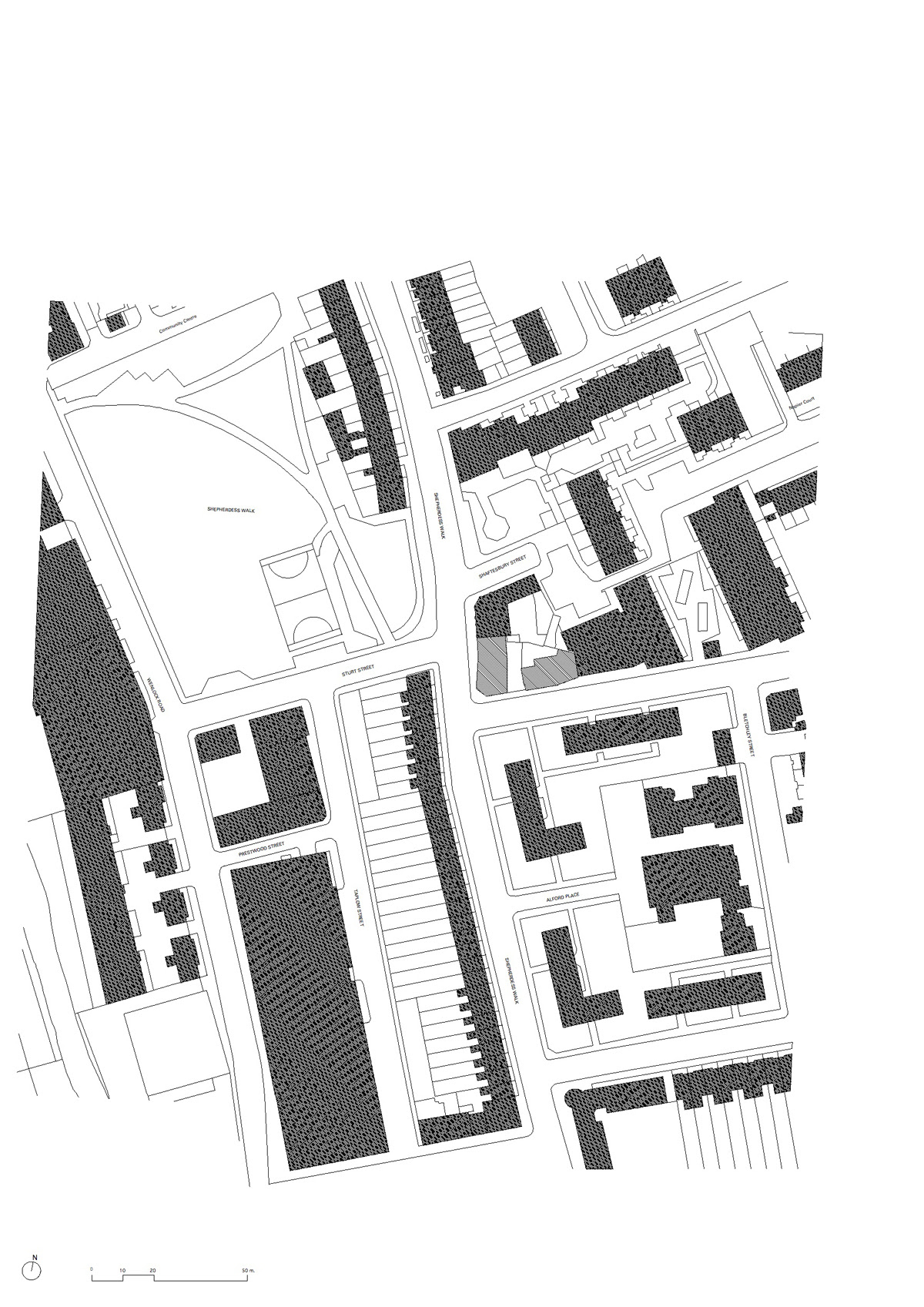 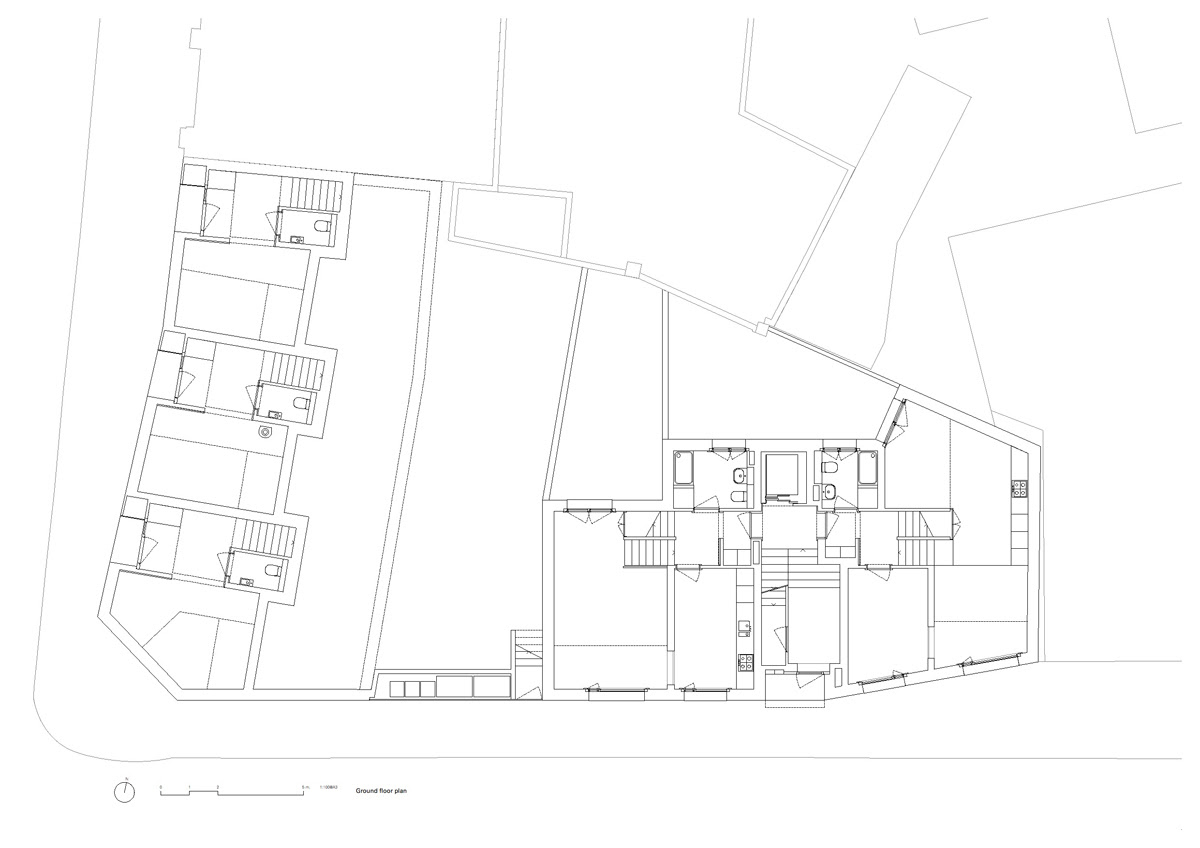 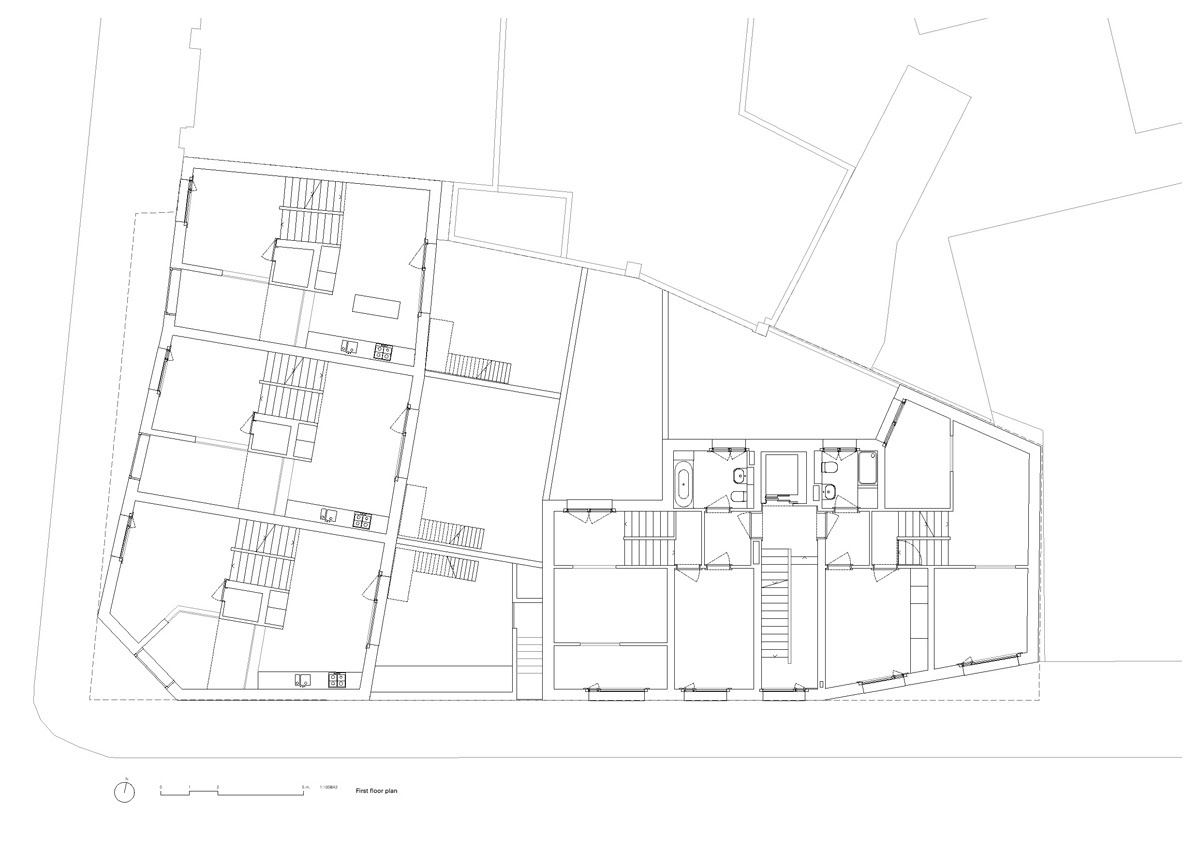 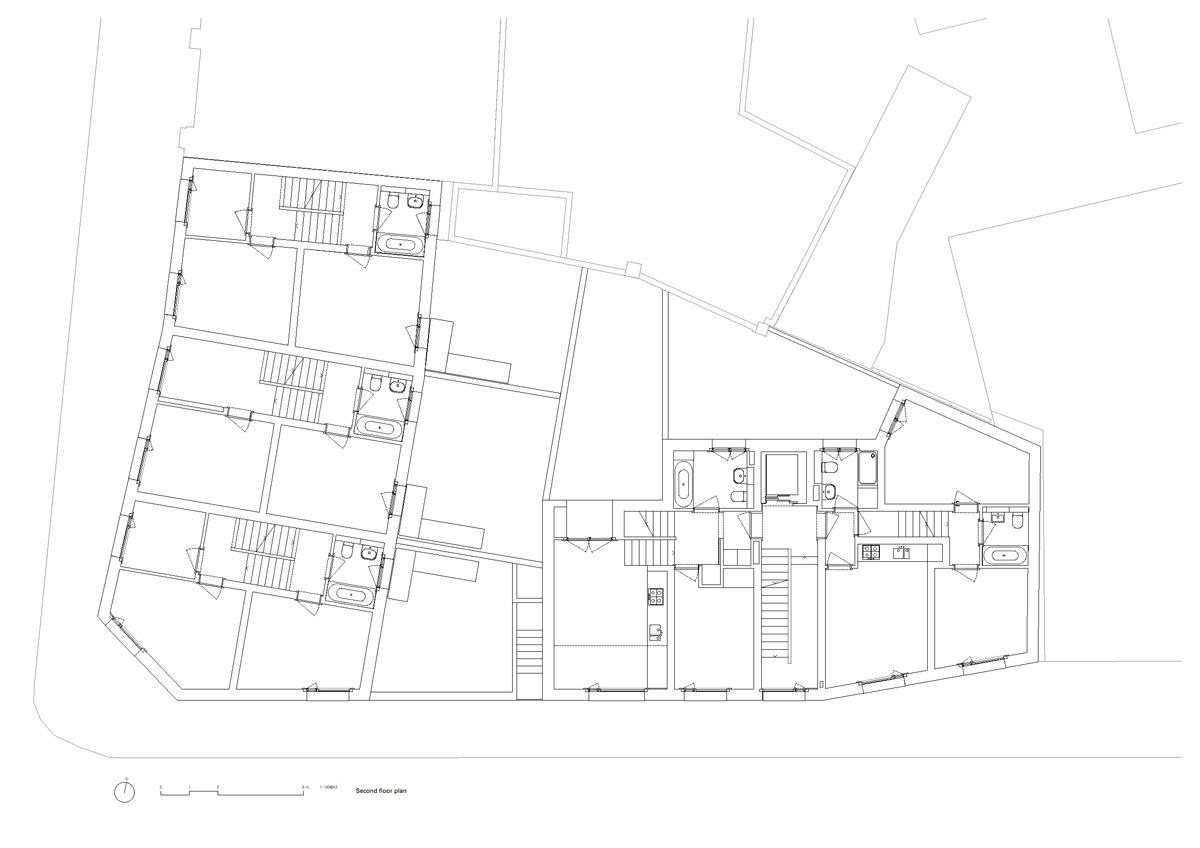 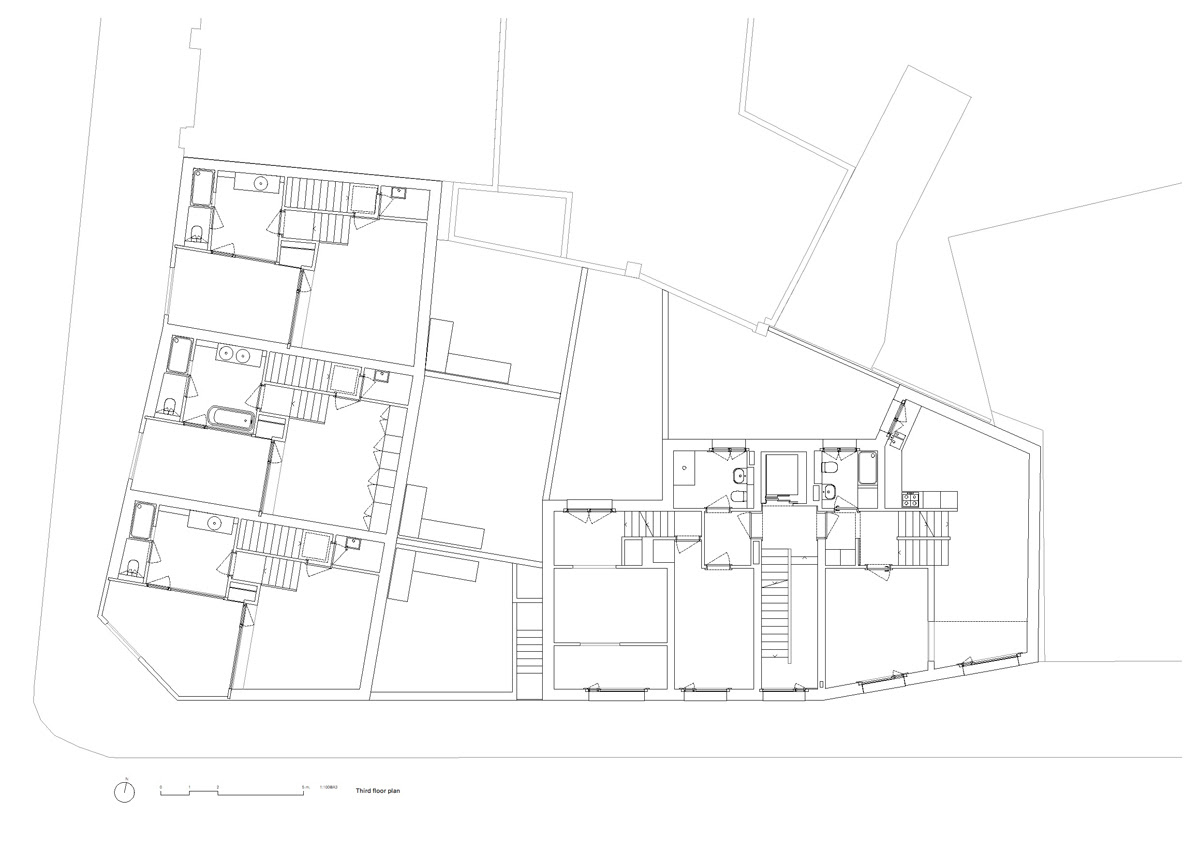 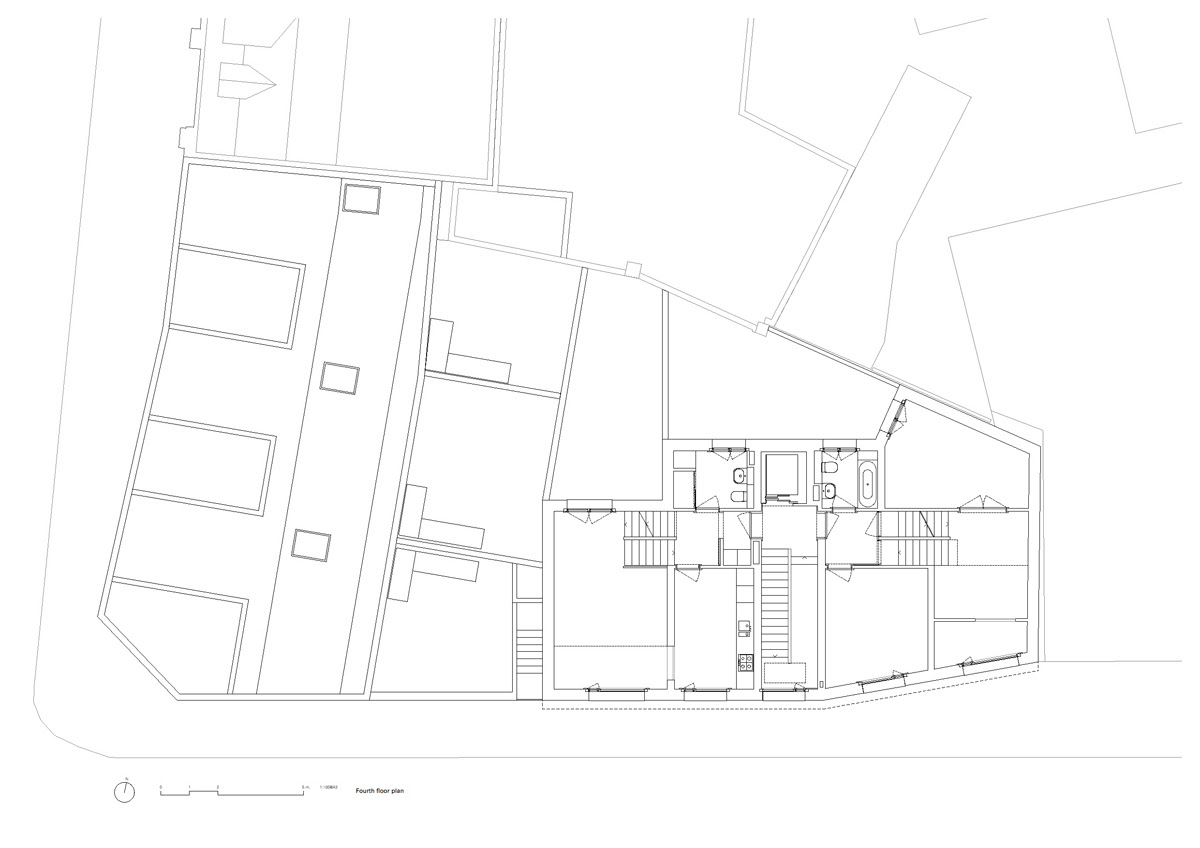 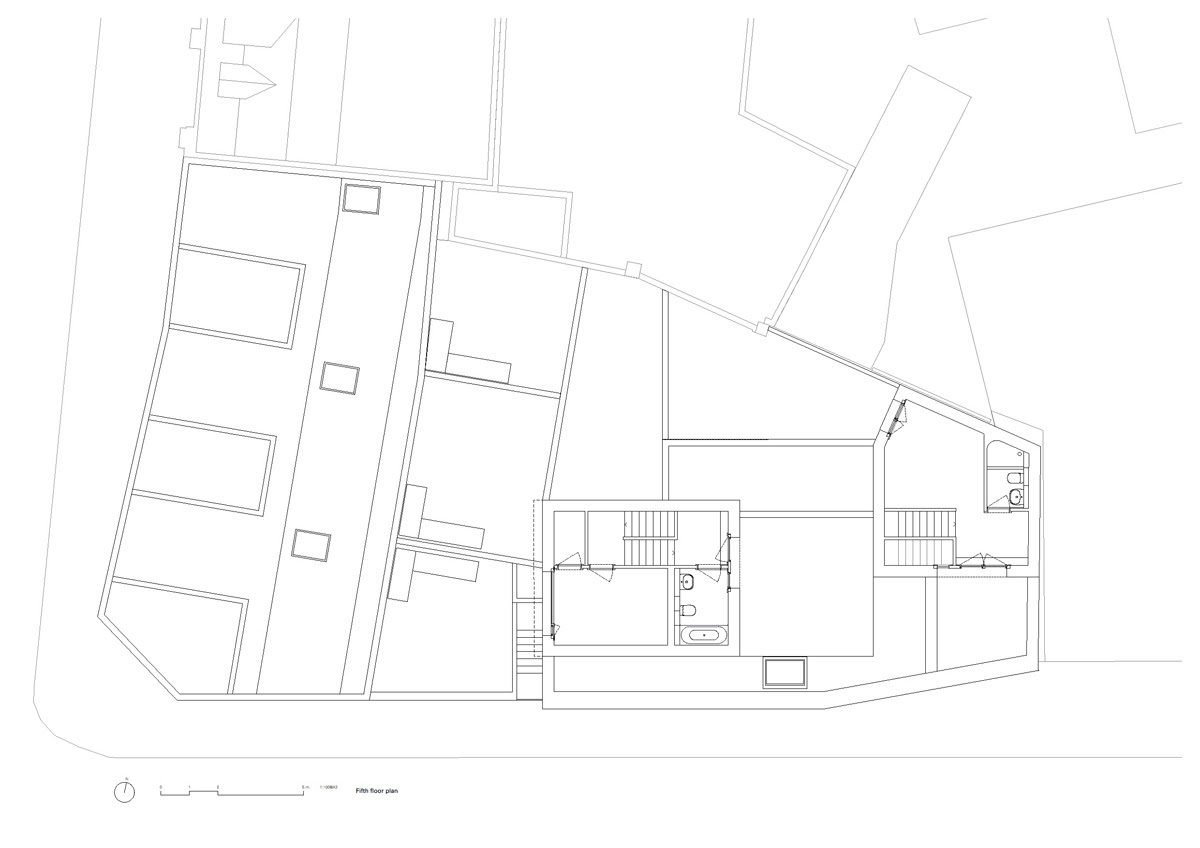