Exhibition and storage space for the works of Hans Josephsohn.

The Kesselhaus Josephsohn shows a regularly changing selection of plaster models and bronzes by the Zurich sculptor Hans Josephsohn (1920-2012). It serves as museum-like exhibition hall and simultaneously as a storage space and a workspace where Josephsohn’s oeuvre is mediated for exhibitions, conserved and indexed.

The Galerie Felix Lehner makes the efforts connected with looking after Josephsohn’s work possible through the sale of his works. Since 2008, Hauser & Wirth located in Zurich, London and New York has also been representing the works of Hans Josephsohn on the international art market. The gallery works closely with Kesselhaus Josephsohn and Galerie Felix Lehner.

Hans Josephsohn was born in May 1920 in Königsberg (Germany). He left his German homeland with a small scholarship to study art in Florence. Due to his Jewish heritage, he was forced to leave Italy a short time later. Hans Josephsohn fled to Switzerland, arriving in Zurich in 1938, and became a student of the sculptor Otto Müller. In 1943, he moved into his first atelier and in 1964 began showing his work in solo exhibitions in various cities including Zurich, Schaffhausen and Aarau. He became a Swiss citizen in 1964. In 1992, the museum La Congiunta opened in Giornico (TI) in a concrete building designed by the architects Peter Märkli and Stefan Bellwalder for the presentation of his work. Since then, around 30 sculptures by Josephsohn have been permanently exhibited there.

At the end of the 90s, the work of Hans Josephsohn began to attract the interest of a broader public. The Stedelijk Museum in Amsterdam dedicated a large solo exhibition to the artist in 2002. In 2003, Hans Josephsohn was awarded the Art Prize of the City of Zurich. The Kesselhaus Josephsohn in St. Gallen, where a regularly changing selection of works by Josephsohn is presented, opened the same year.

In the years since 2000, Josephsohn’s work has also increasingly come to be seen internationally as an important contribution to visual art. The international recognition is denoted by numerous exhibitions abroad, et al. at the Kolumba Diocesan Museum in Cologne (2005) and at the Palais de Tokyo in Paris (2007). In 2008, the Museum für Moderne Kunst Frankfurt hosted a large solo exhibition. An extensive exhibition also took place in 2008 at Hauser & Wirth on Piccadilly in London. Josephsohn’s work was also presented for the first time to a broader American public with the solo presentation at Hauser & Wirth in the Armory Show in New York in 2009. This was followed by further exhibitions in London (at Parasol Unit for Contemporary Art in 2009 as well as at Hauser & Wirth in 2013), in Ireland (in Limerick in 2010 and at Lismore Castle in 2012), in England (in Oxford and the Yorkshire Sculpture Park in 2013), in New York (Gladstone Gallery in 2012; Hauser & Wirth in 2014) as well as in Nîmes and at the Venice Biennale in 2013. The artist passed away in Zurich in August 2012. 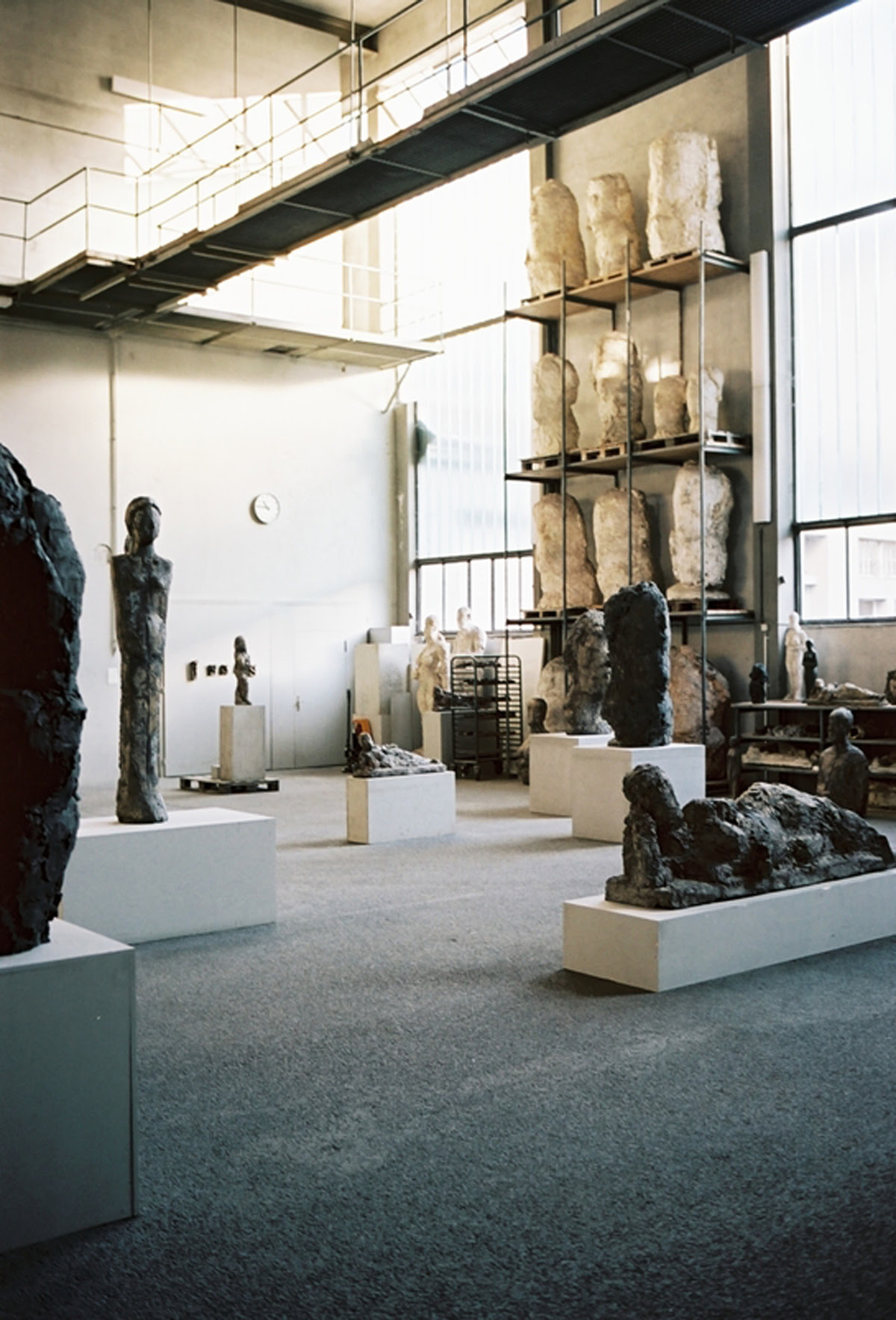 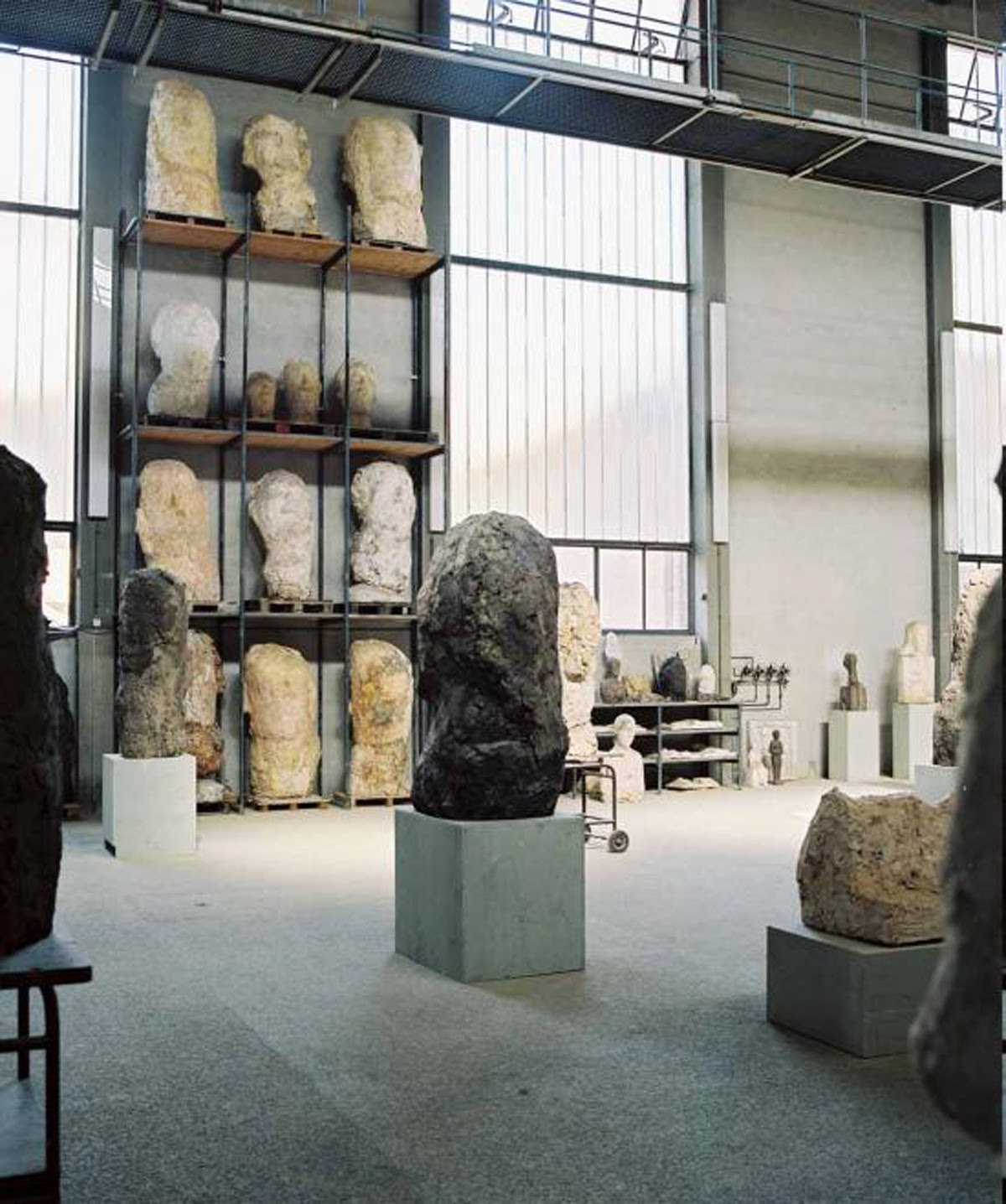 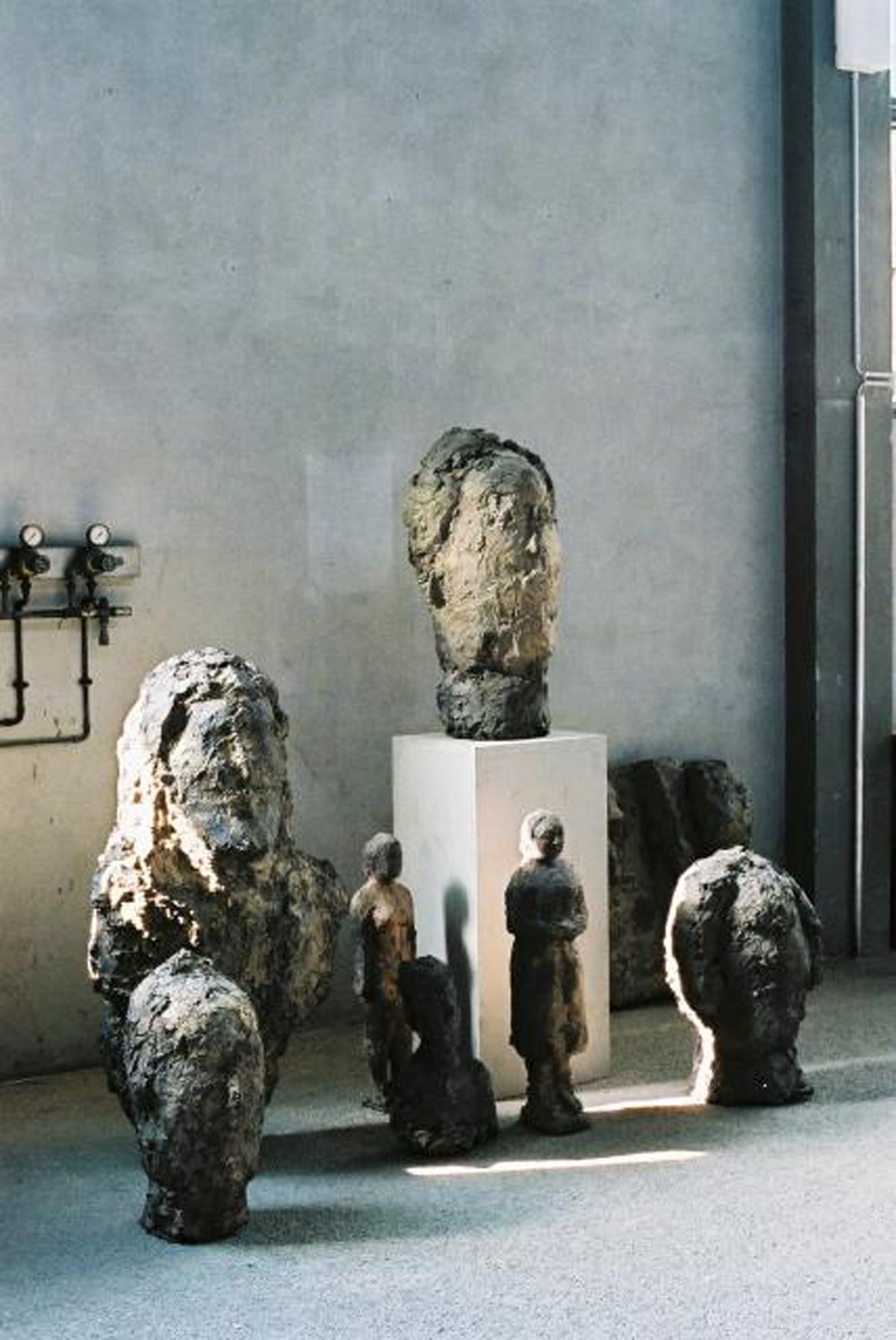 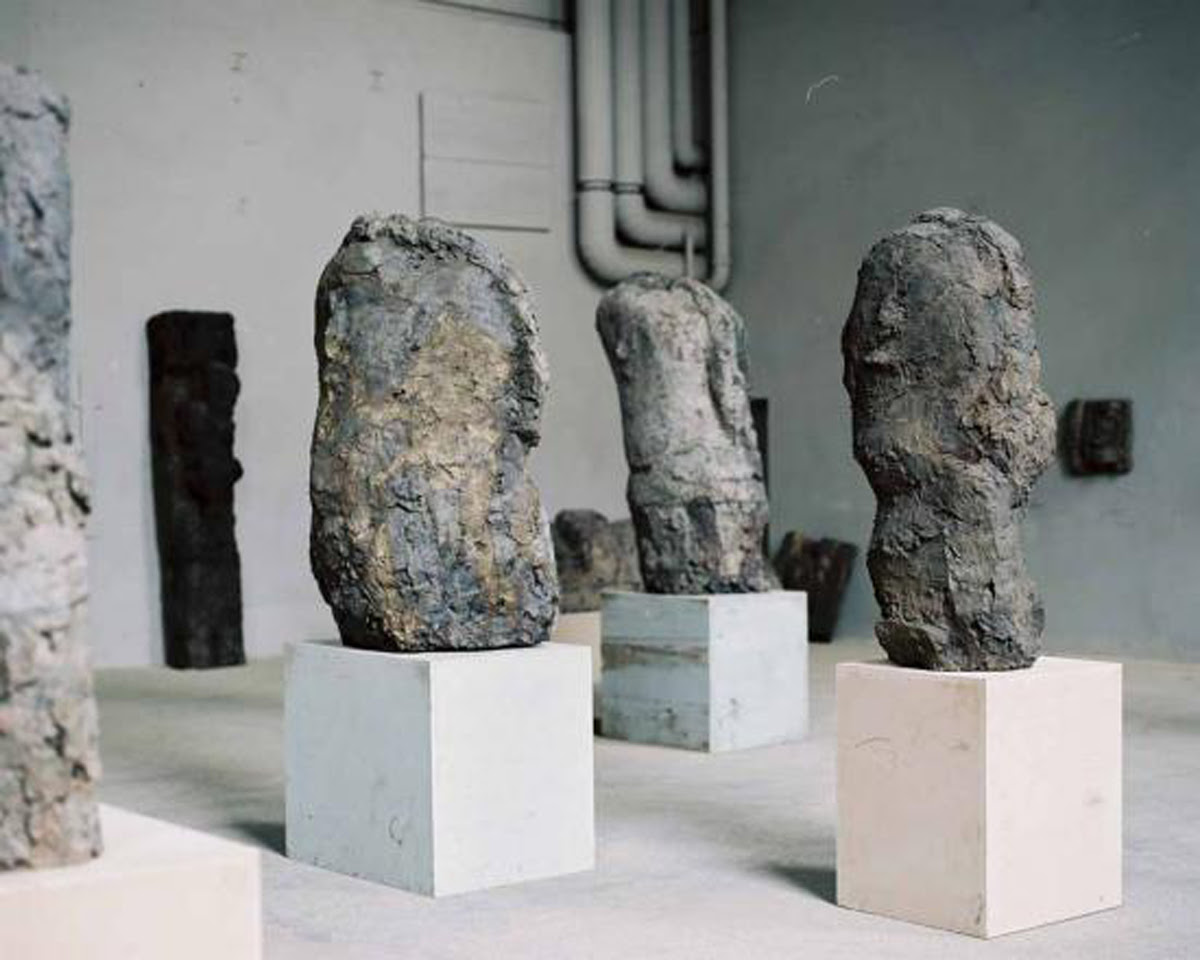 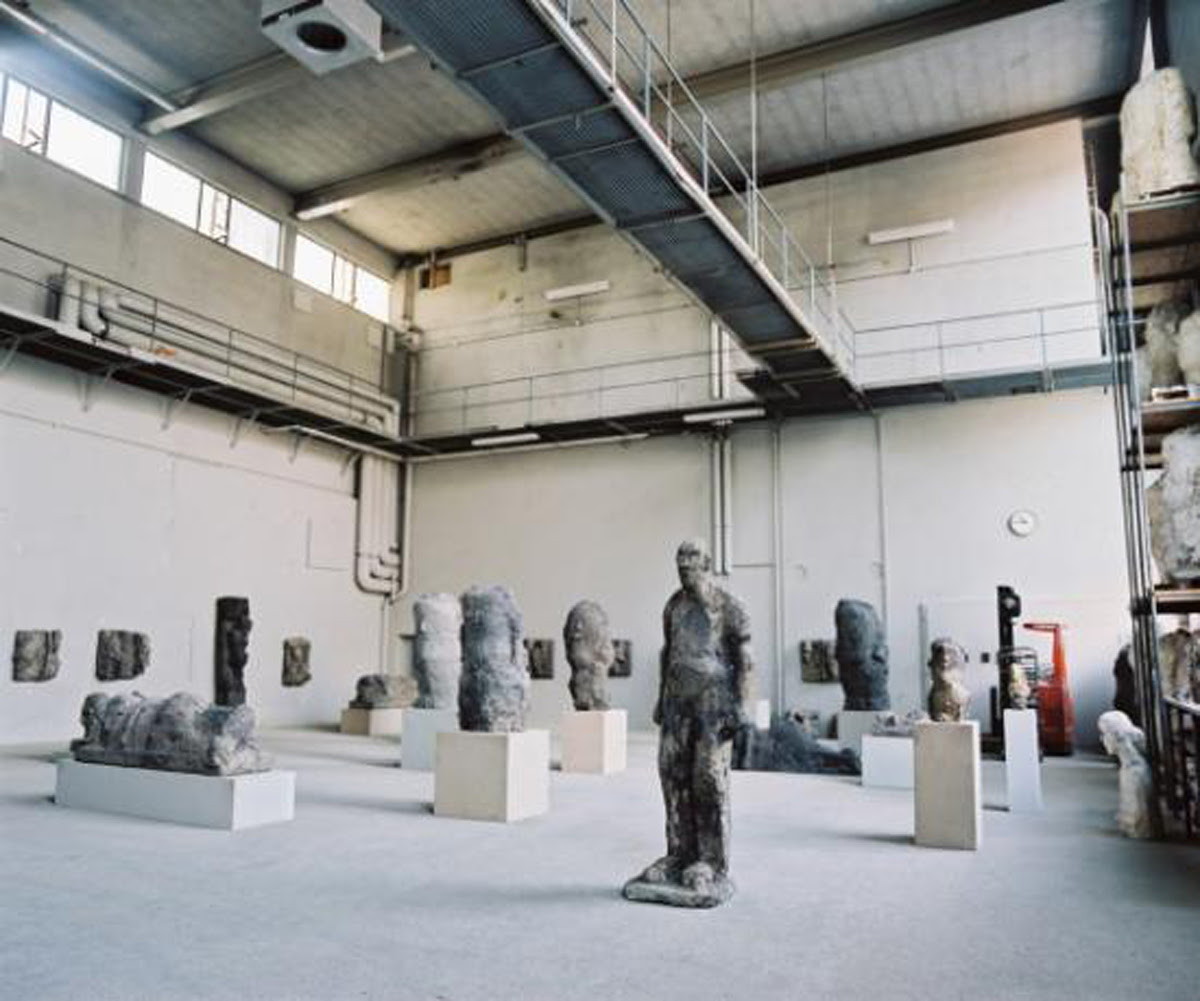 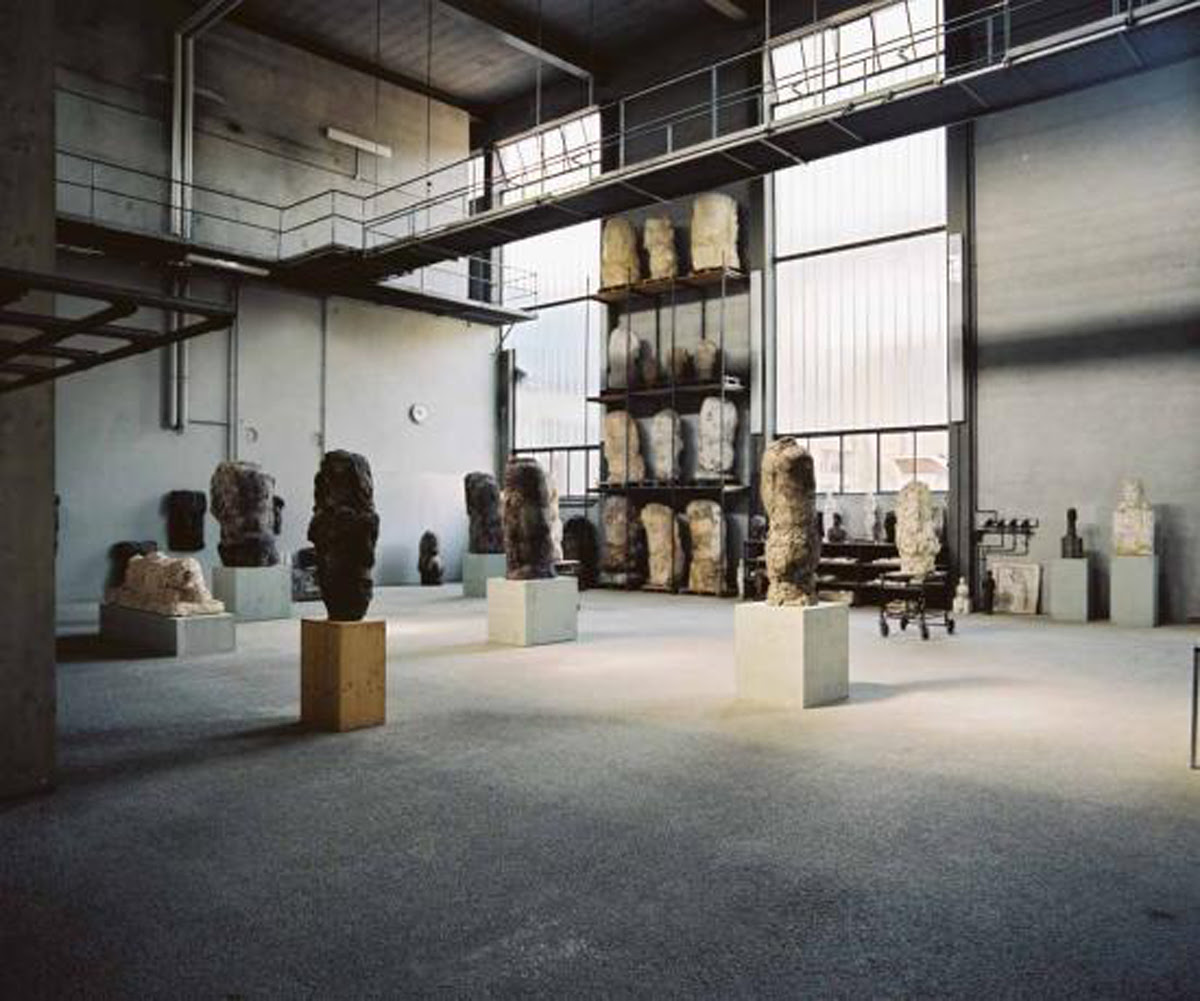 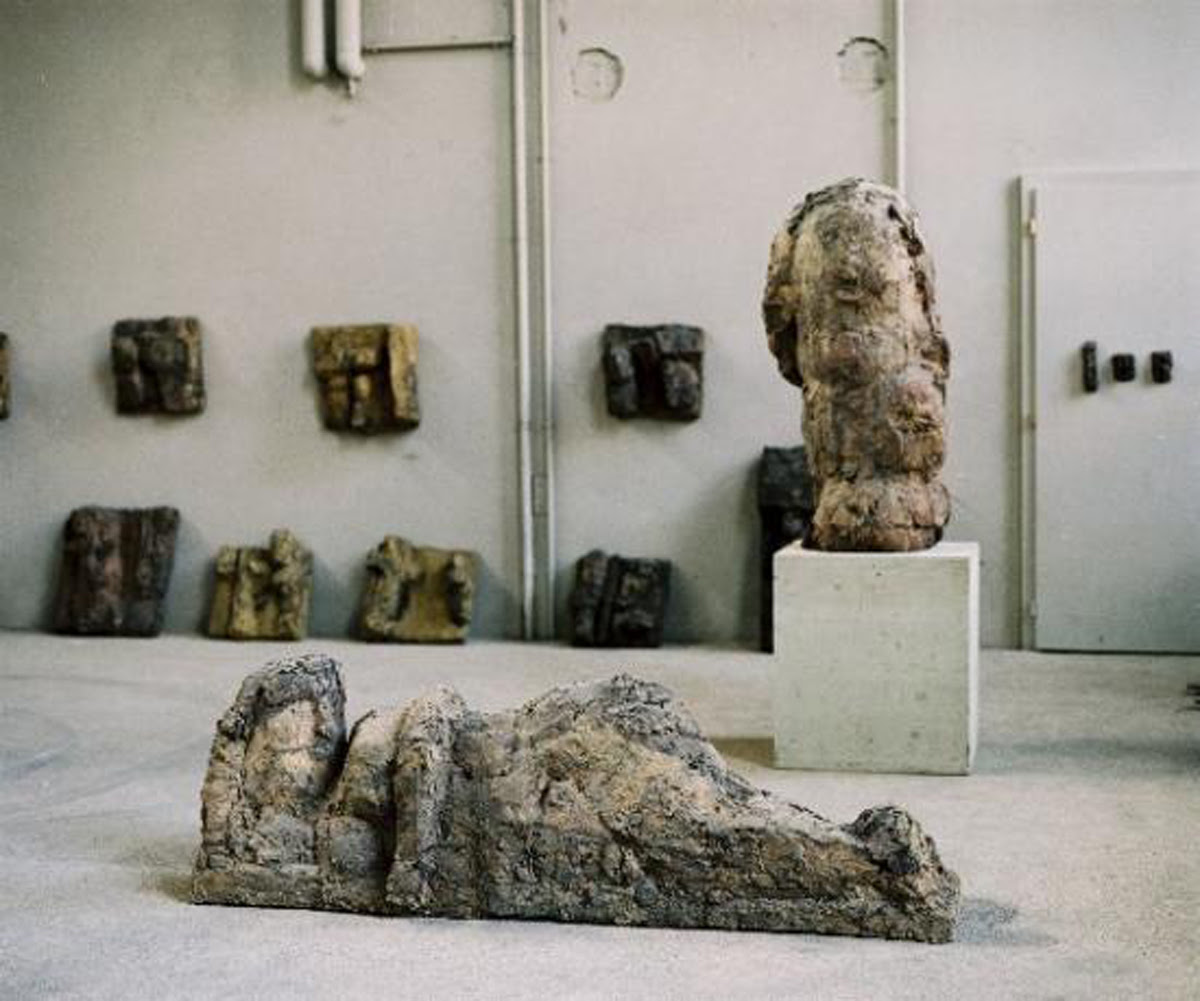 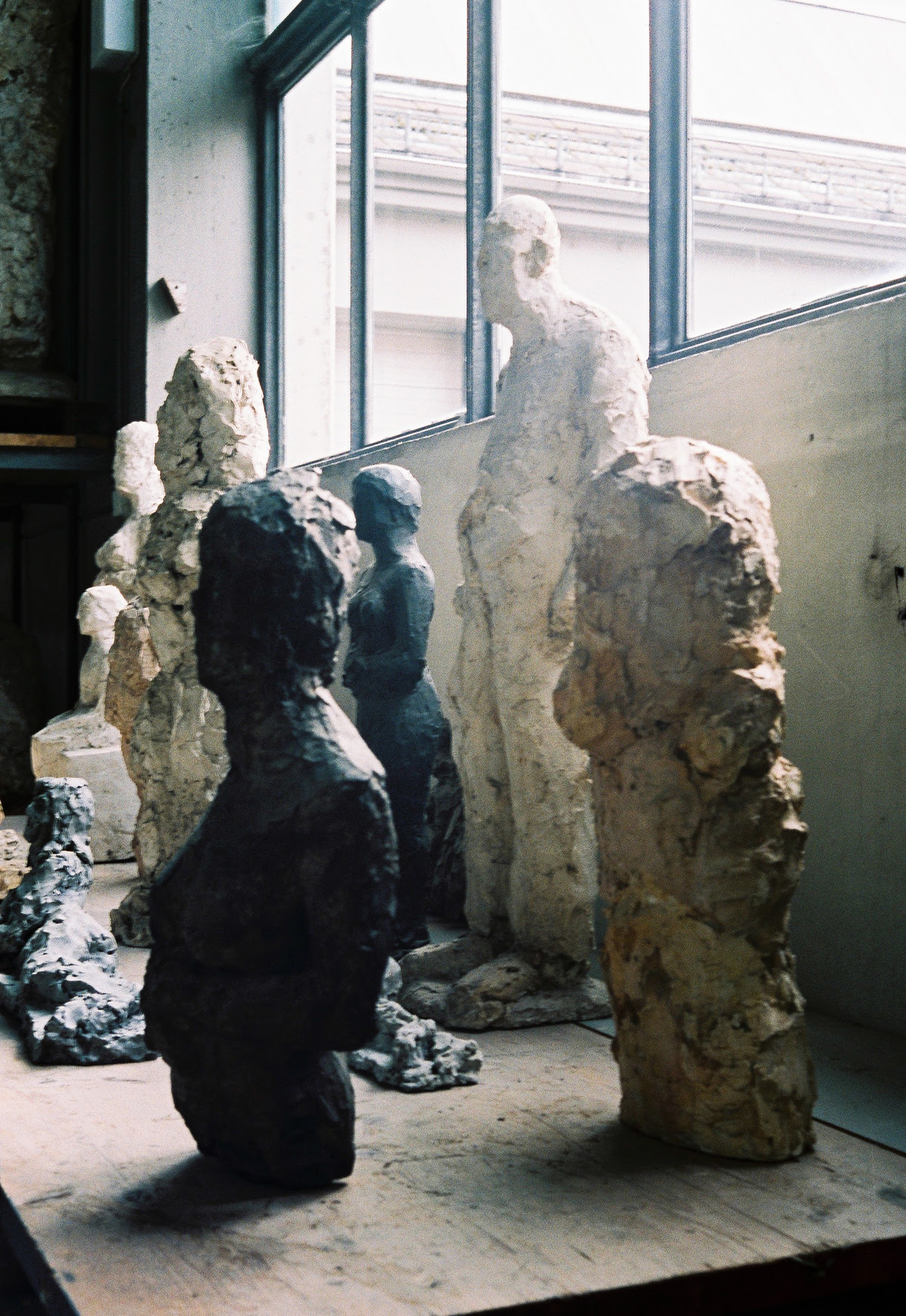 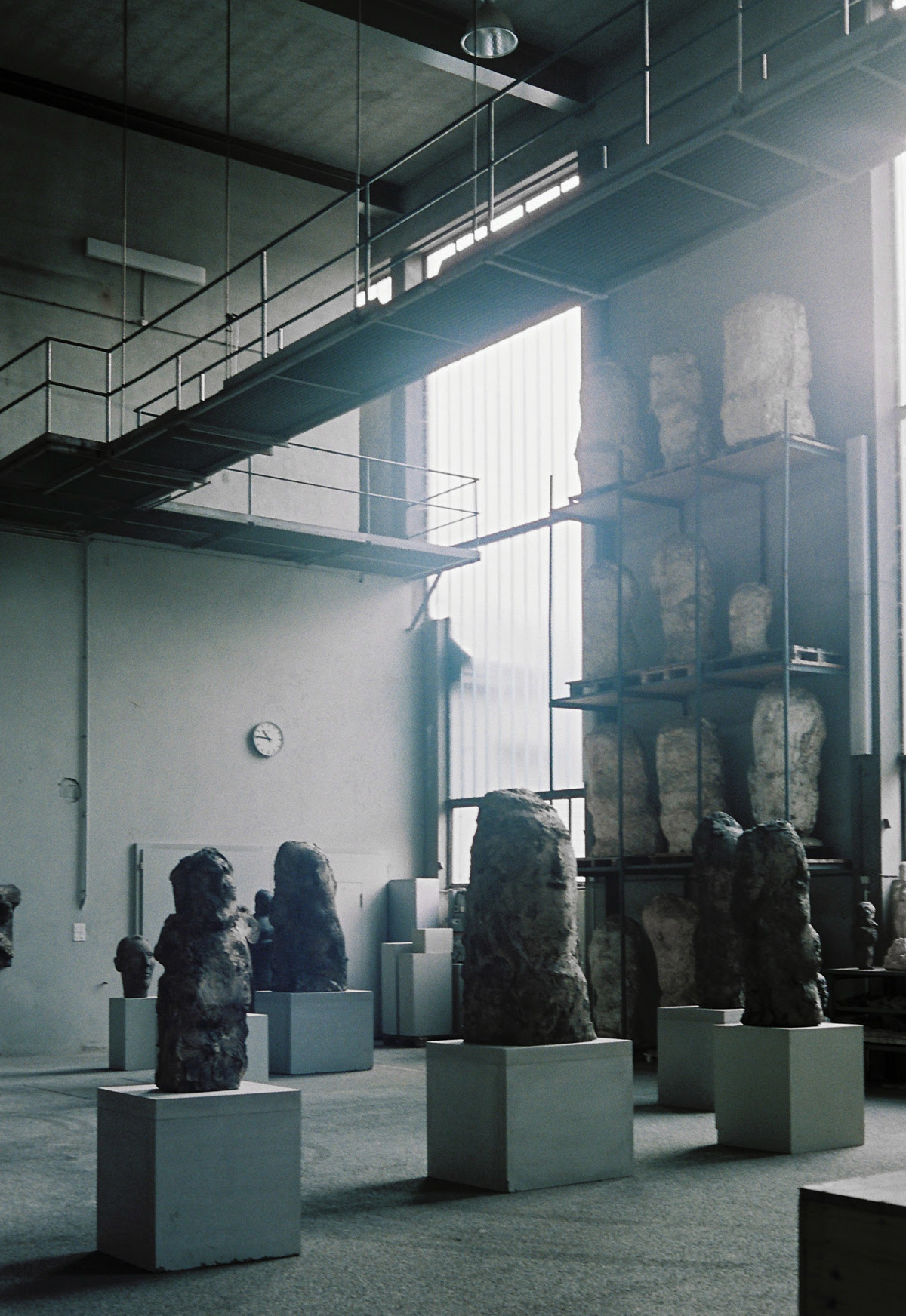 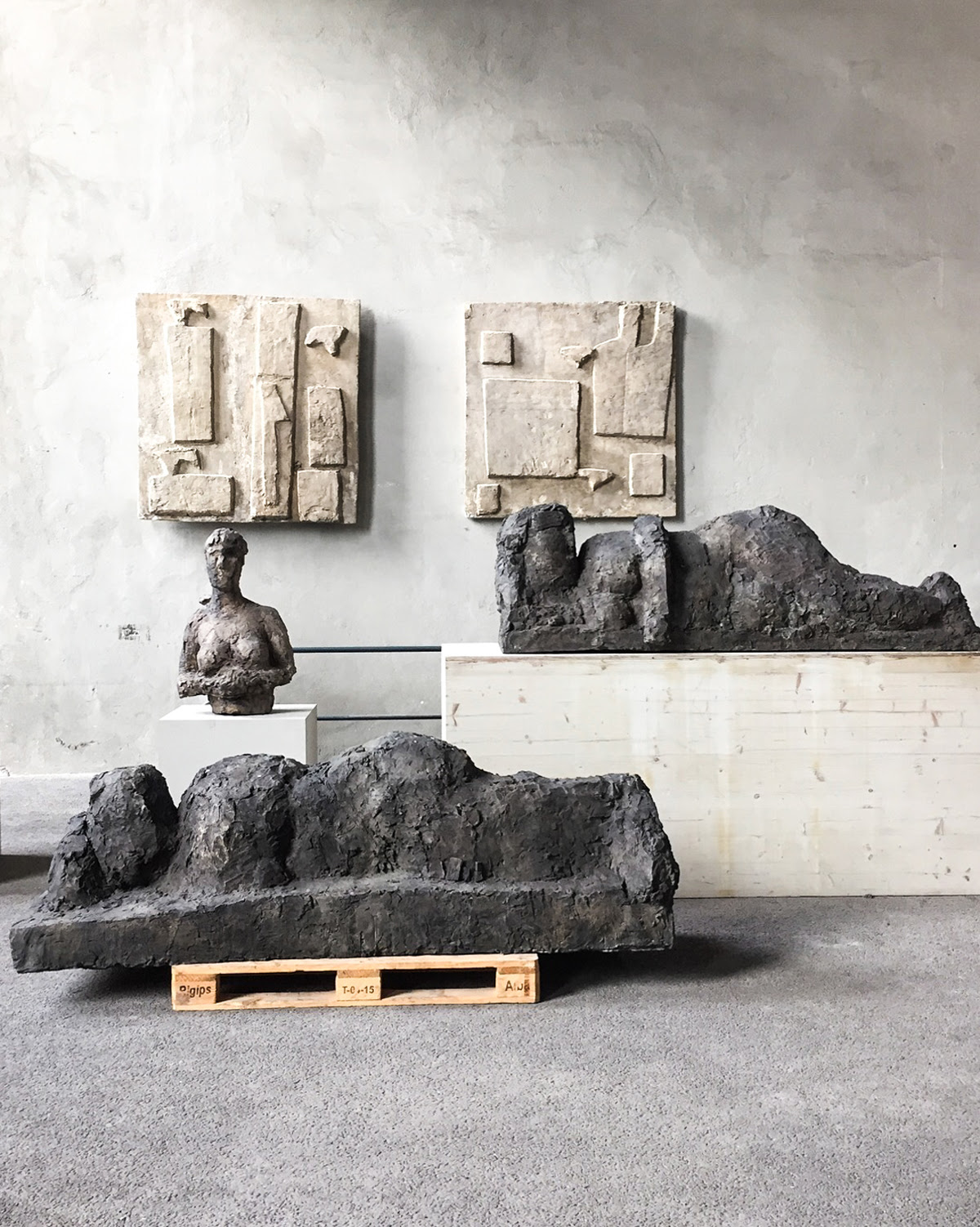 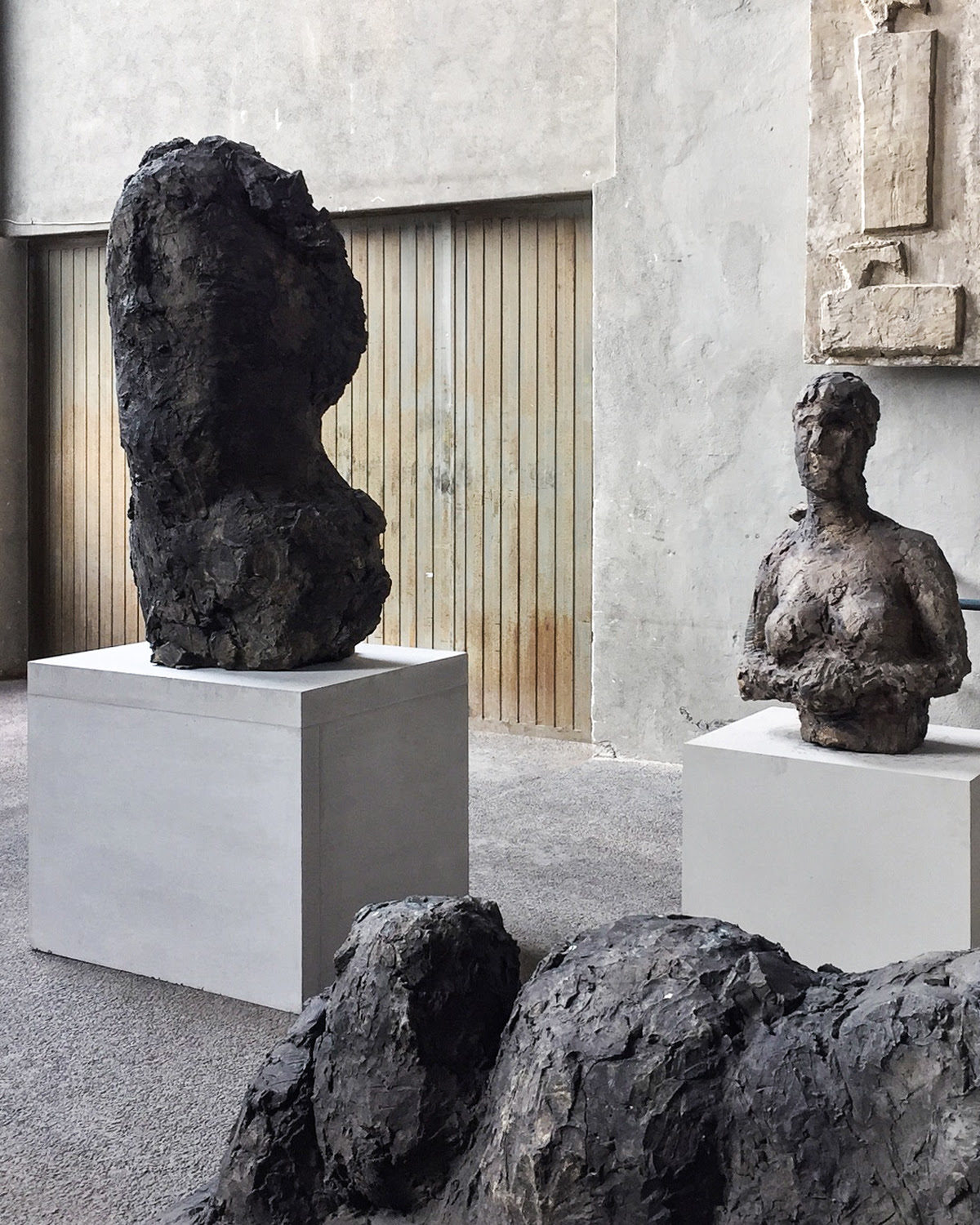 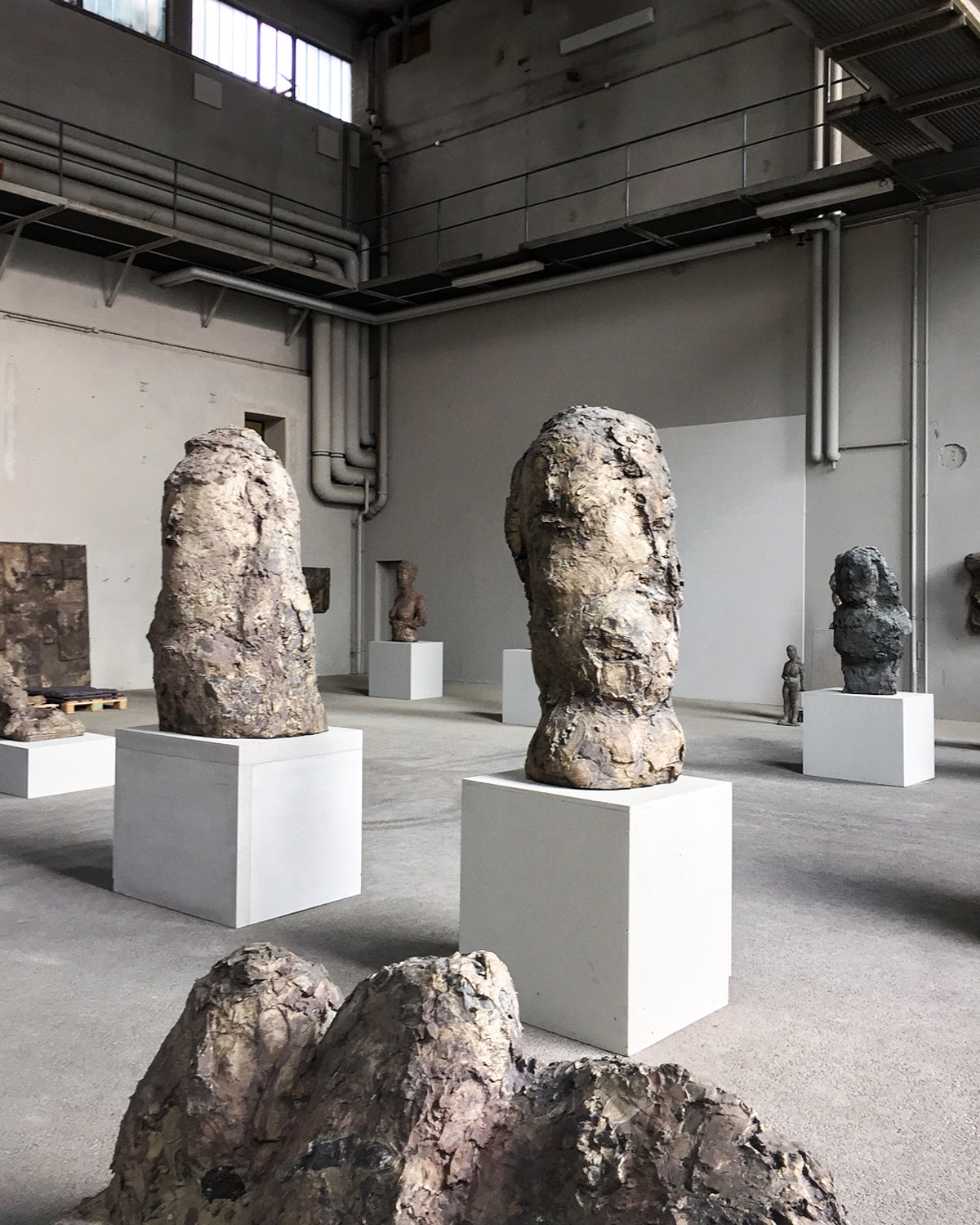 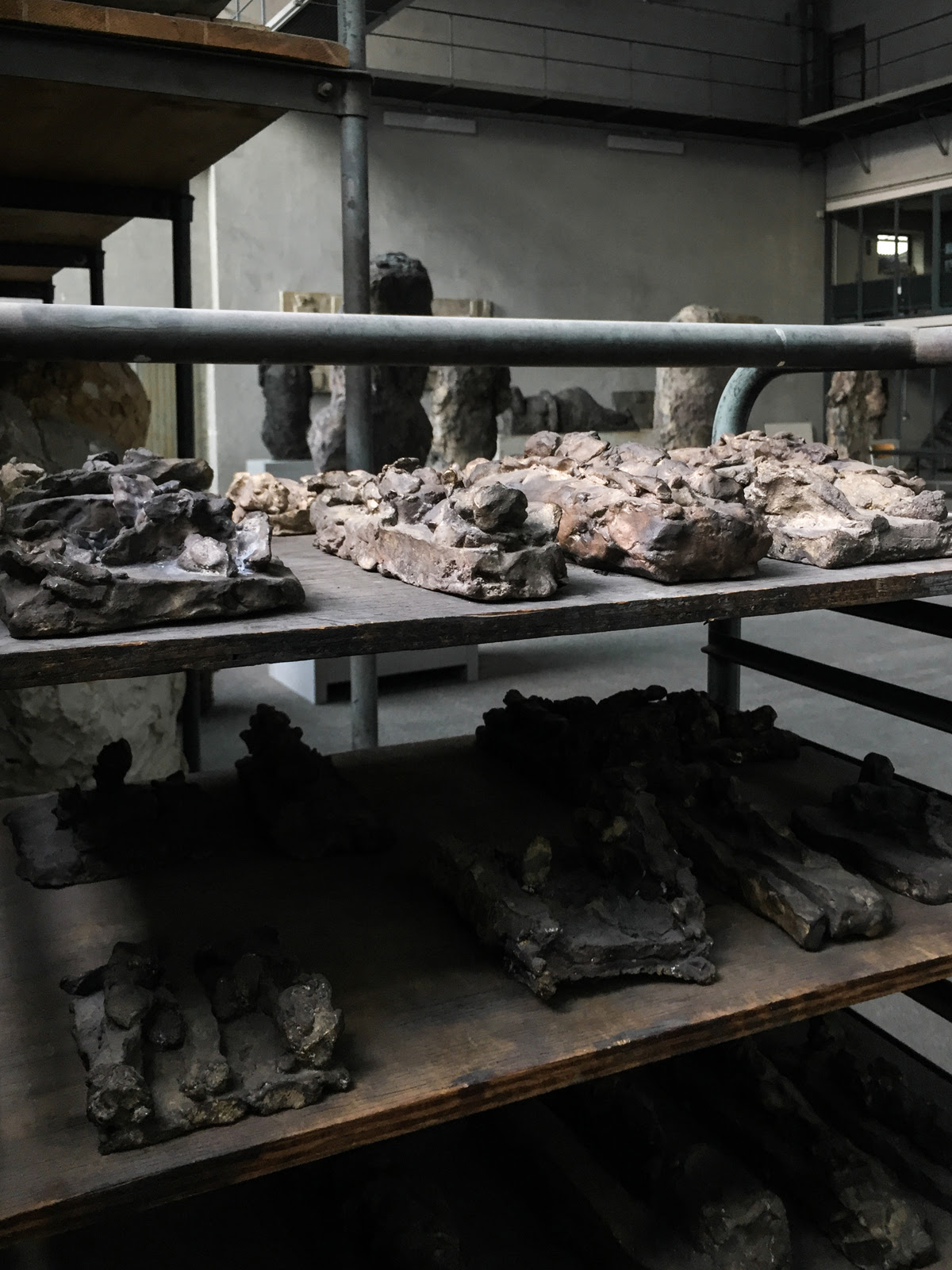 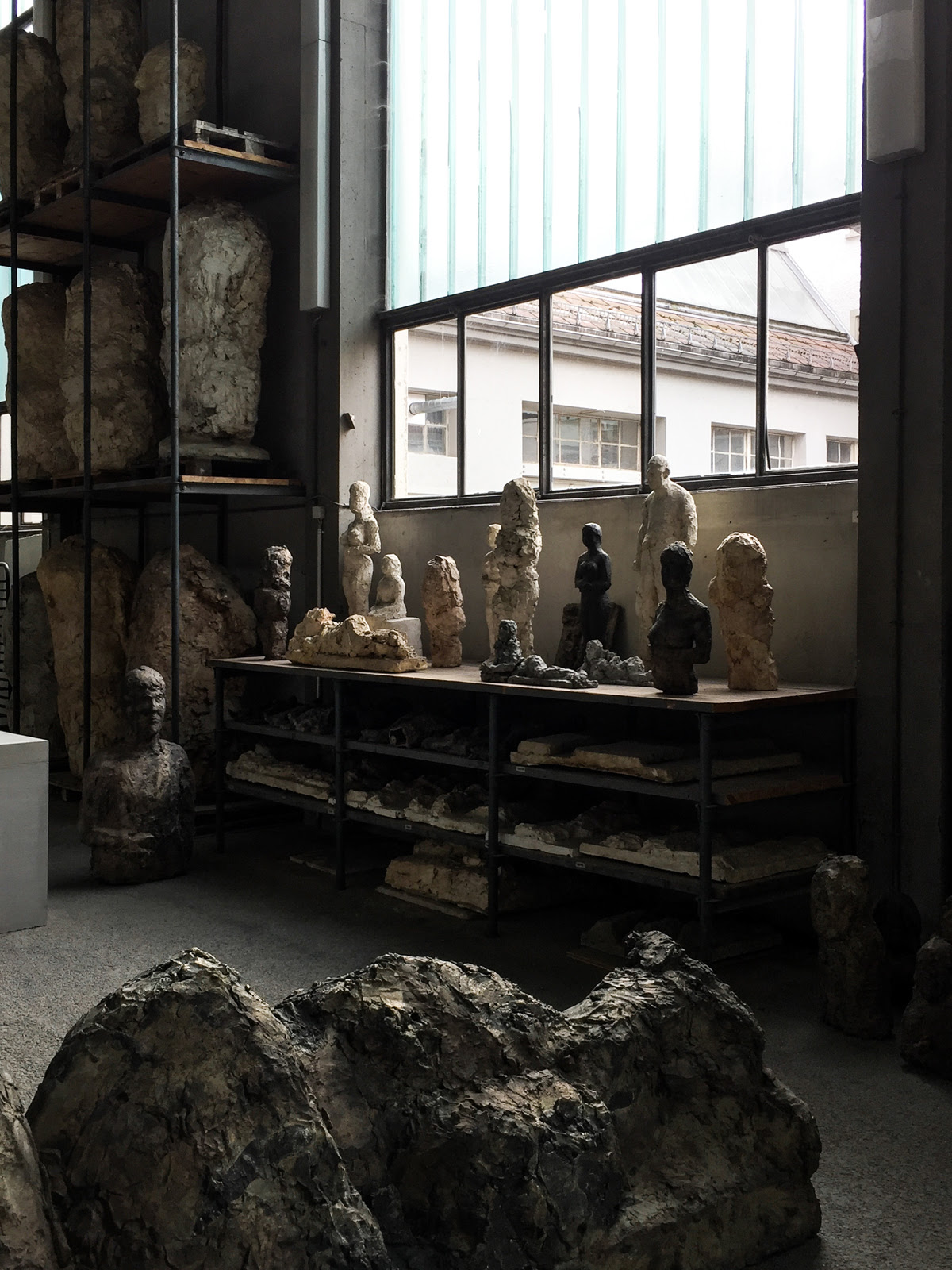 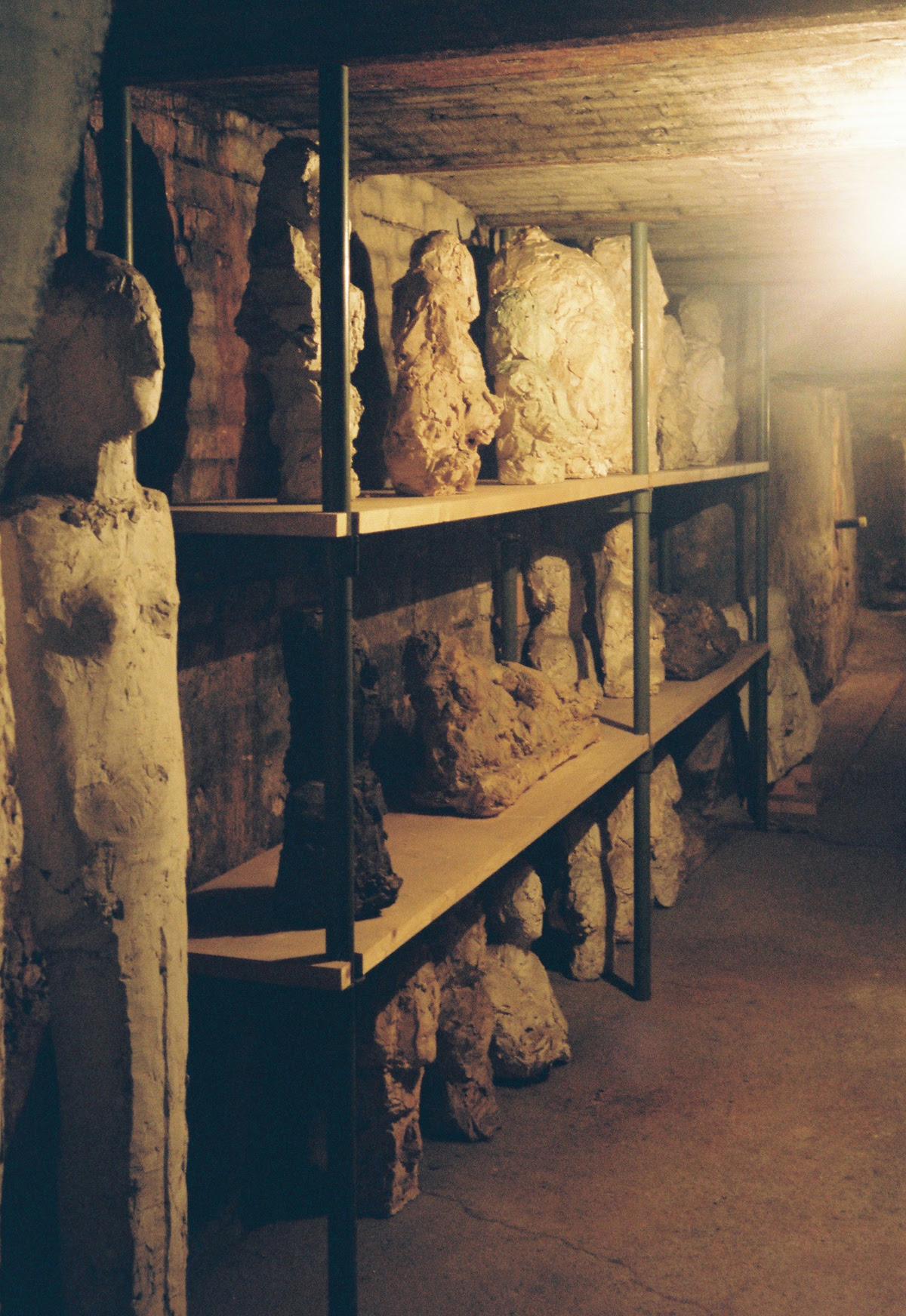 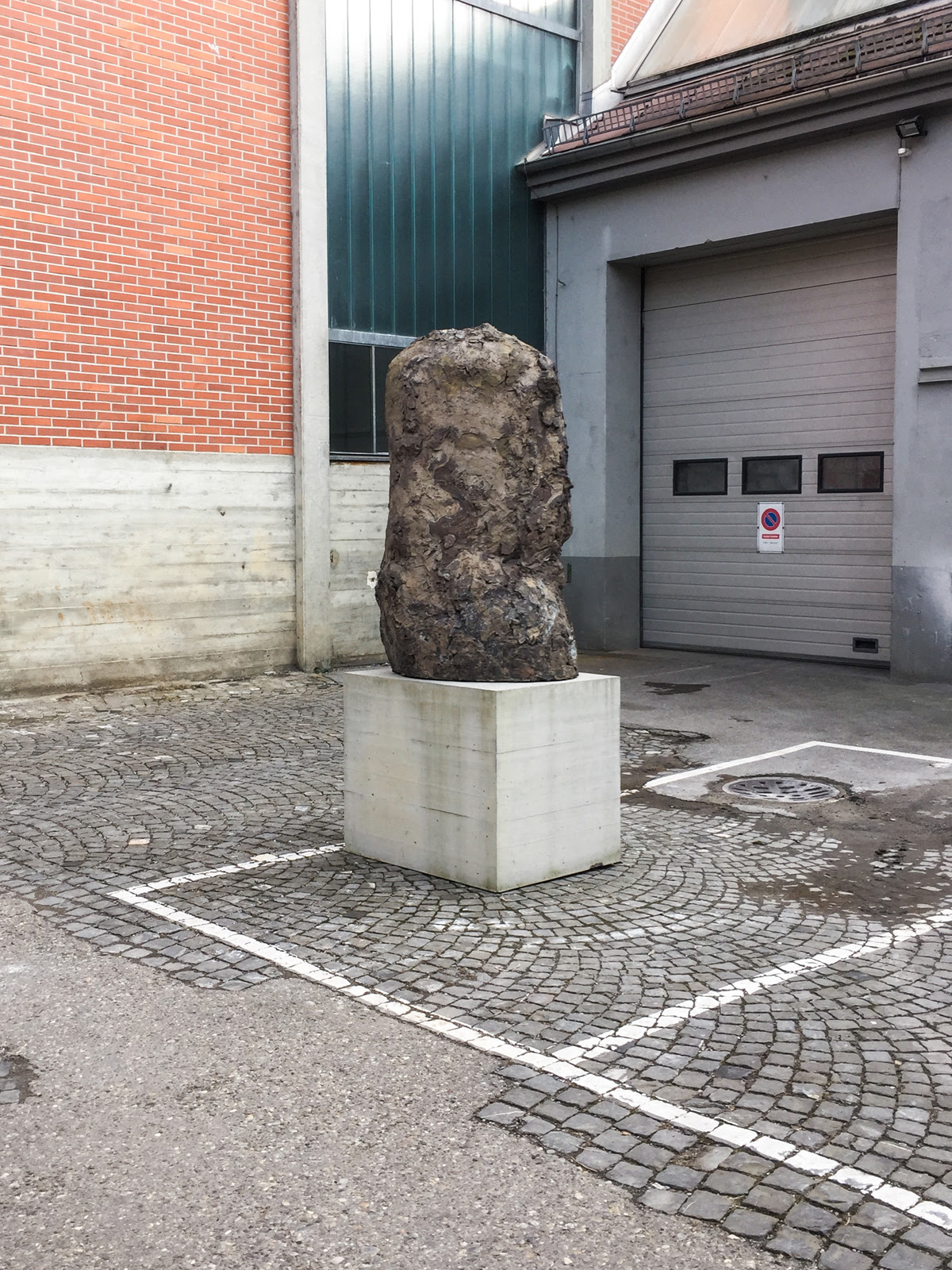 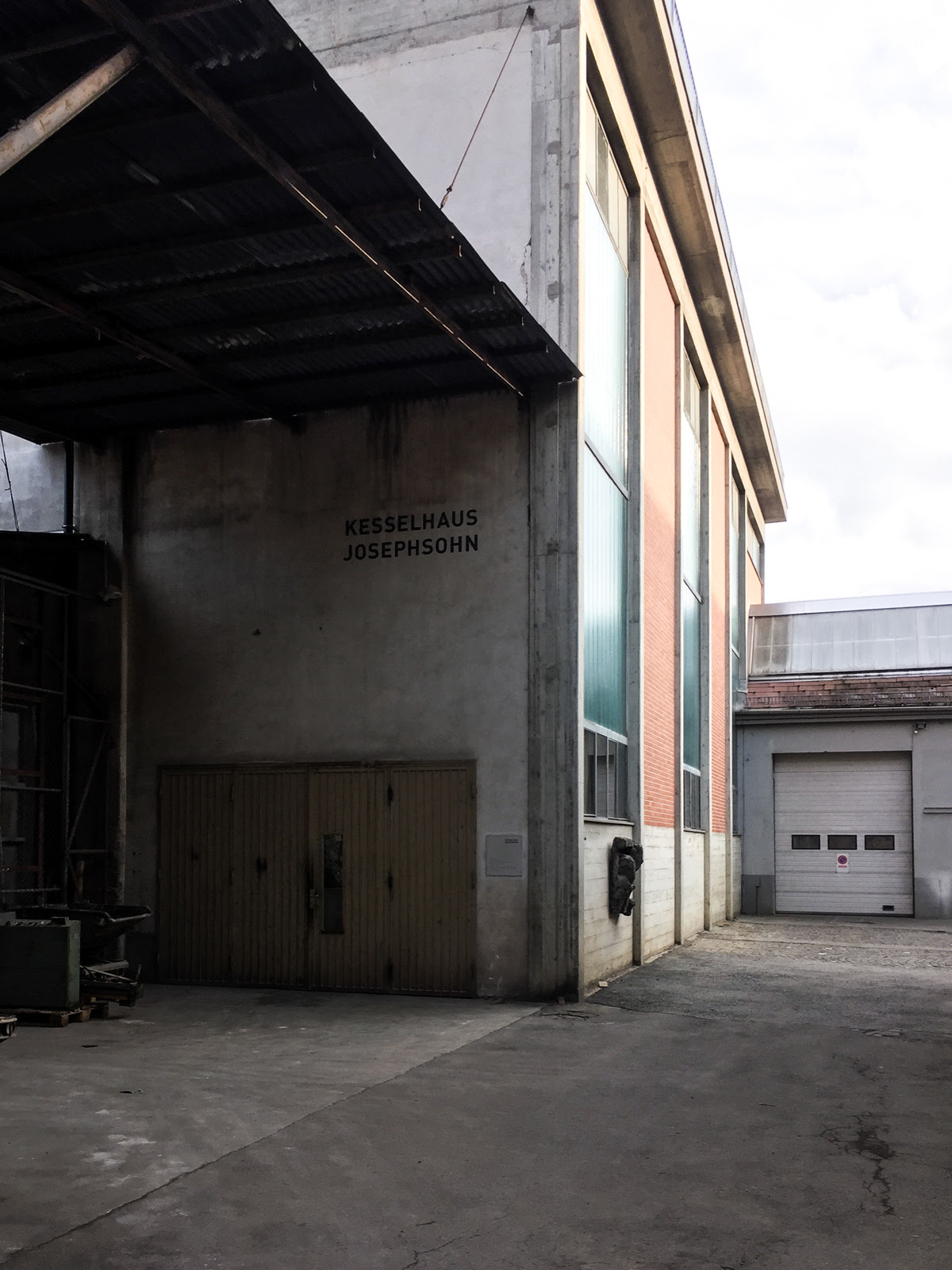 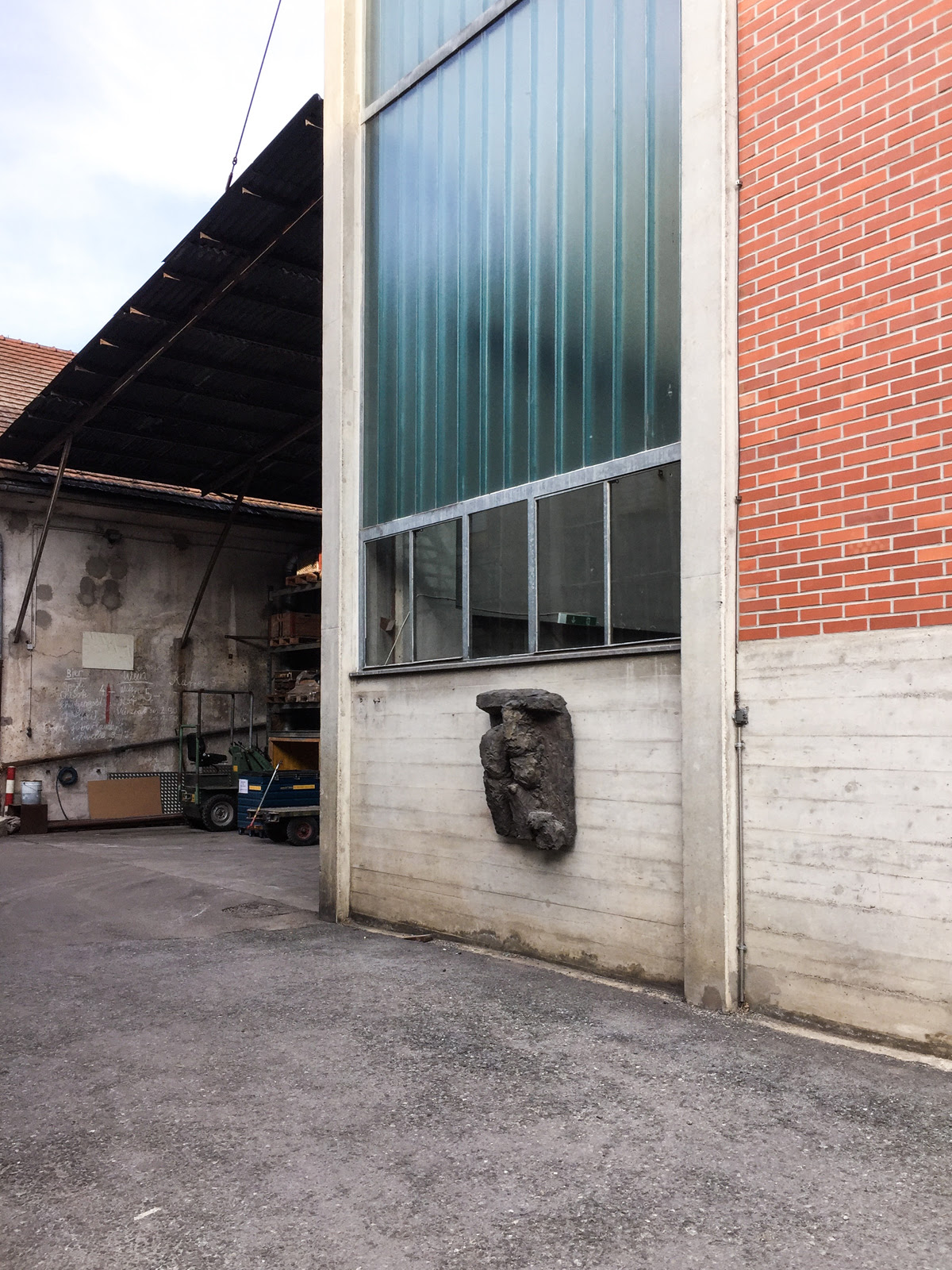