The post-industrial Amager in Copenhagen crumbles in front of the pragmatic future of the developer.
This project tries to find a position between the current uncontrolled development and the developer’s effort for its reformation. Trying to find an alternative to a systematic demolition of inner courtyards and tackle the housing shortage in Copenhagen, the project investigates the potentials of an urban block that is both, a representation of the idea of order, and an implicit acknowledgment of its opposite condition; instability and chaos. Building on a conflict between two contending powers, it tries to explore the fruitful tension between the dense city and landscape, solid and void, fragment and whole, openness and enclosure, incident and norm, reality and vision.
Redefining of the inner structure promotes the idea of singular inner space, while at the same time it reinforces the autonomy of its individual parts. Thresholds create a series of spaces with its own hierarchy and character.
The organised and methodically nurtured conflict between the two aims to illustrate the simultaneity of two different processes of development, their discord but also the possibility of their symbiosis in their inevitable interdependence. 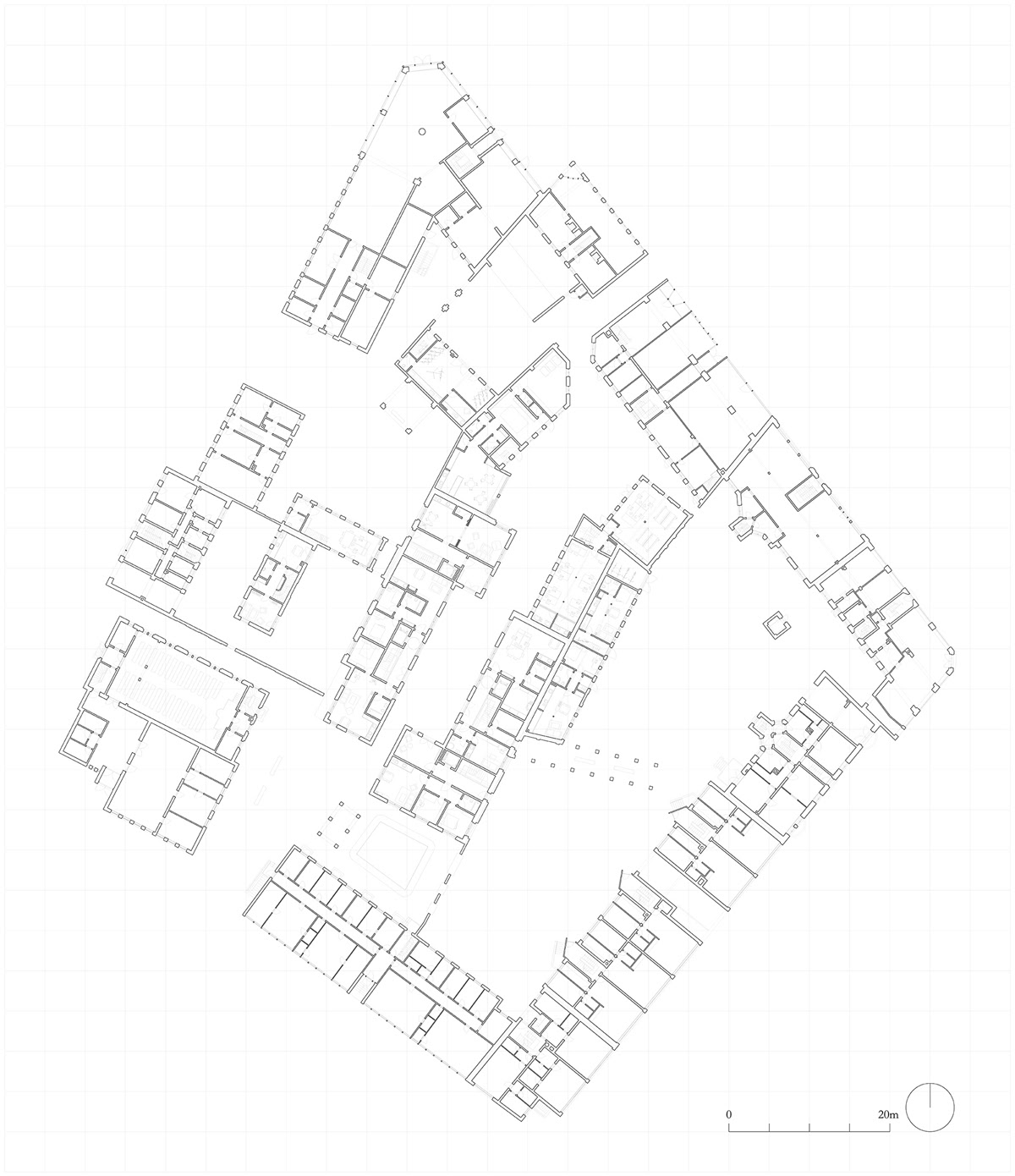 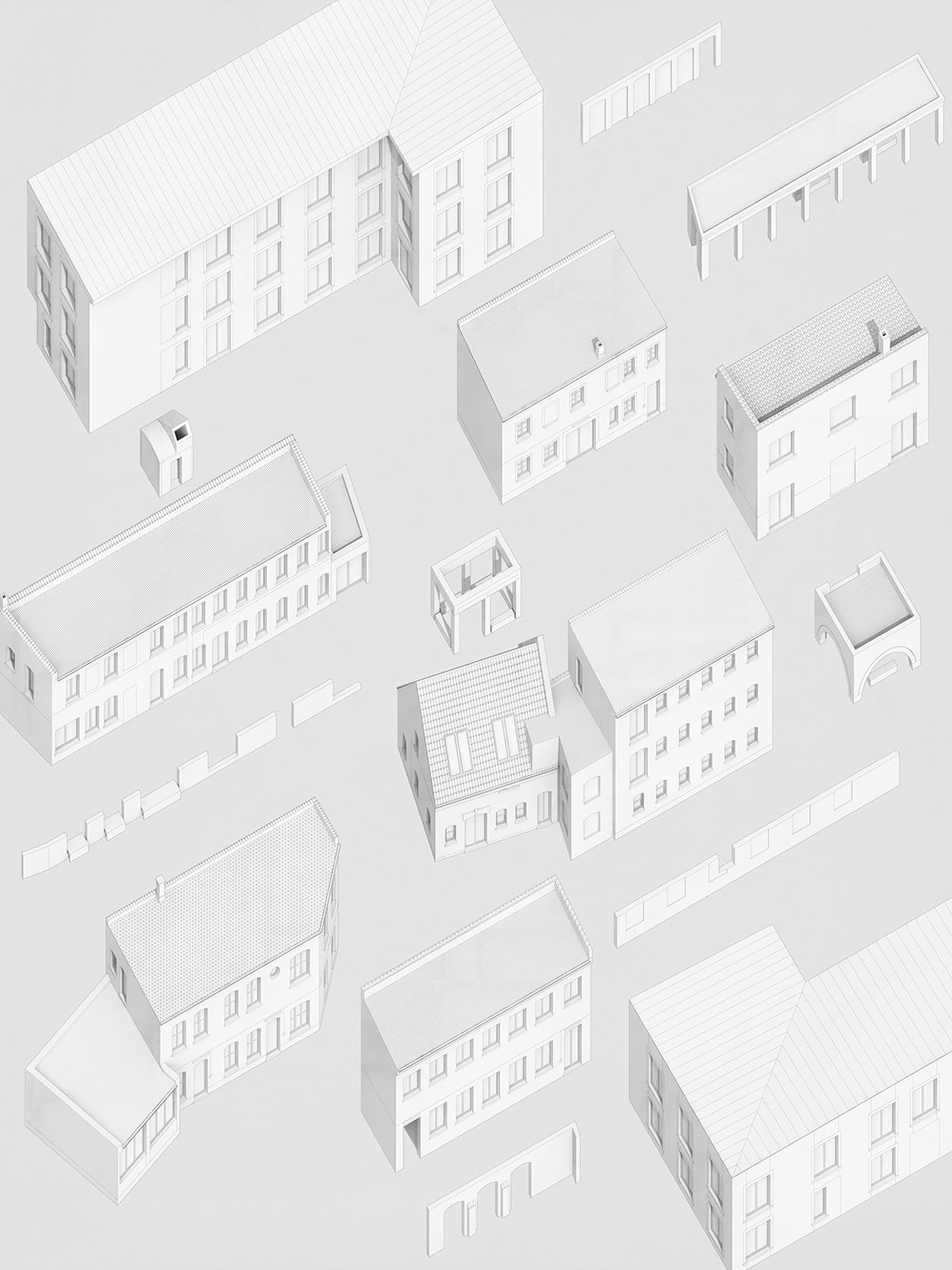 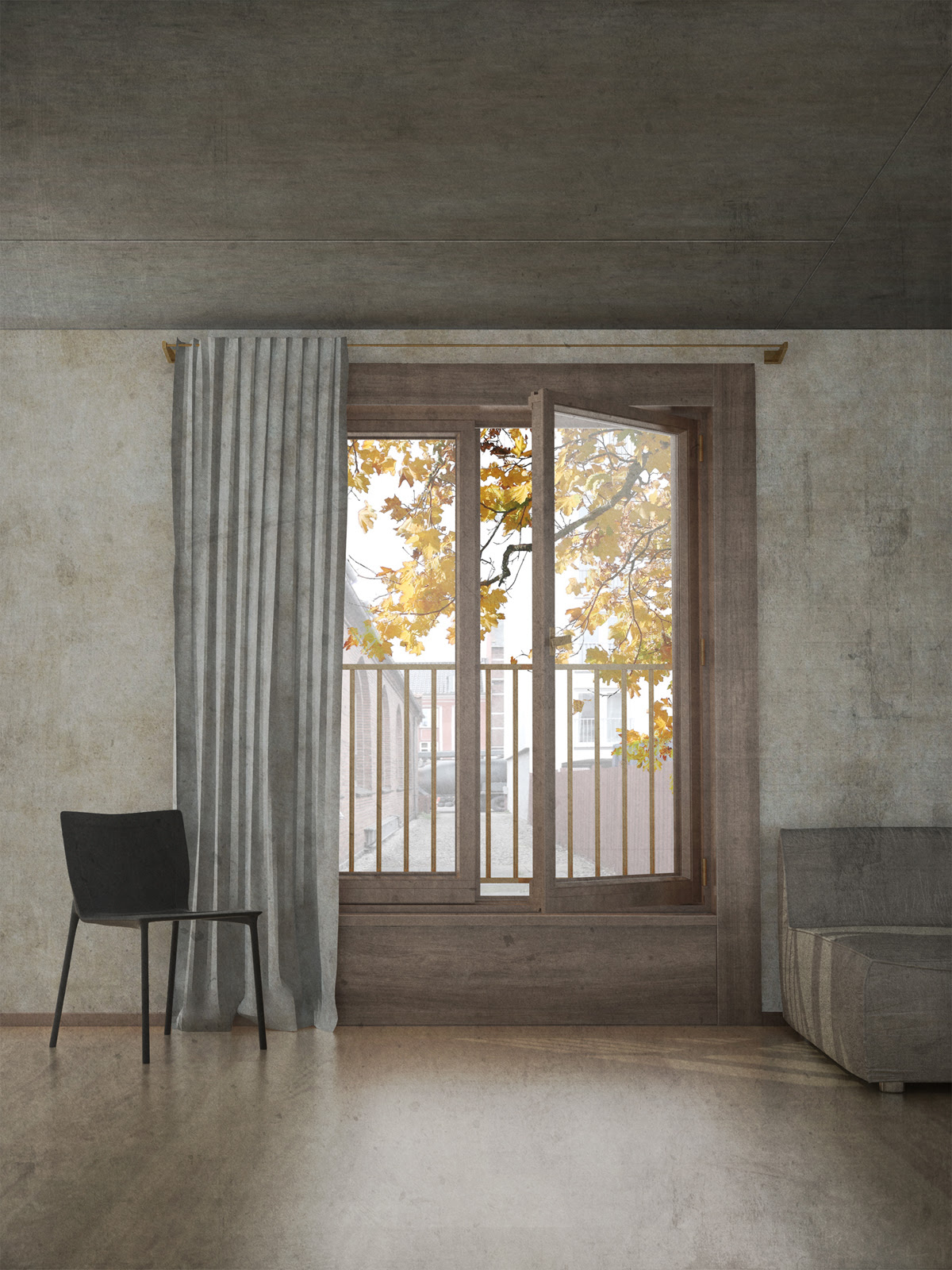 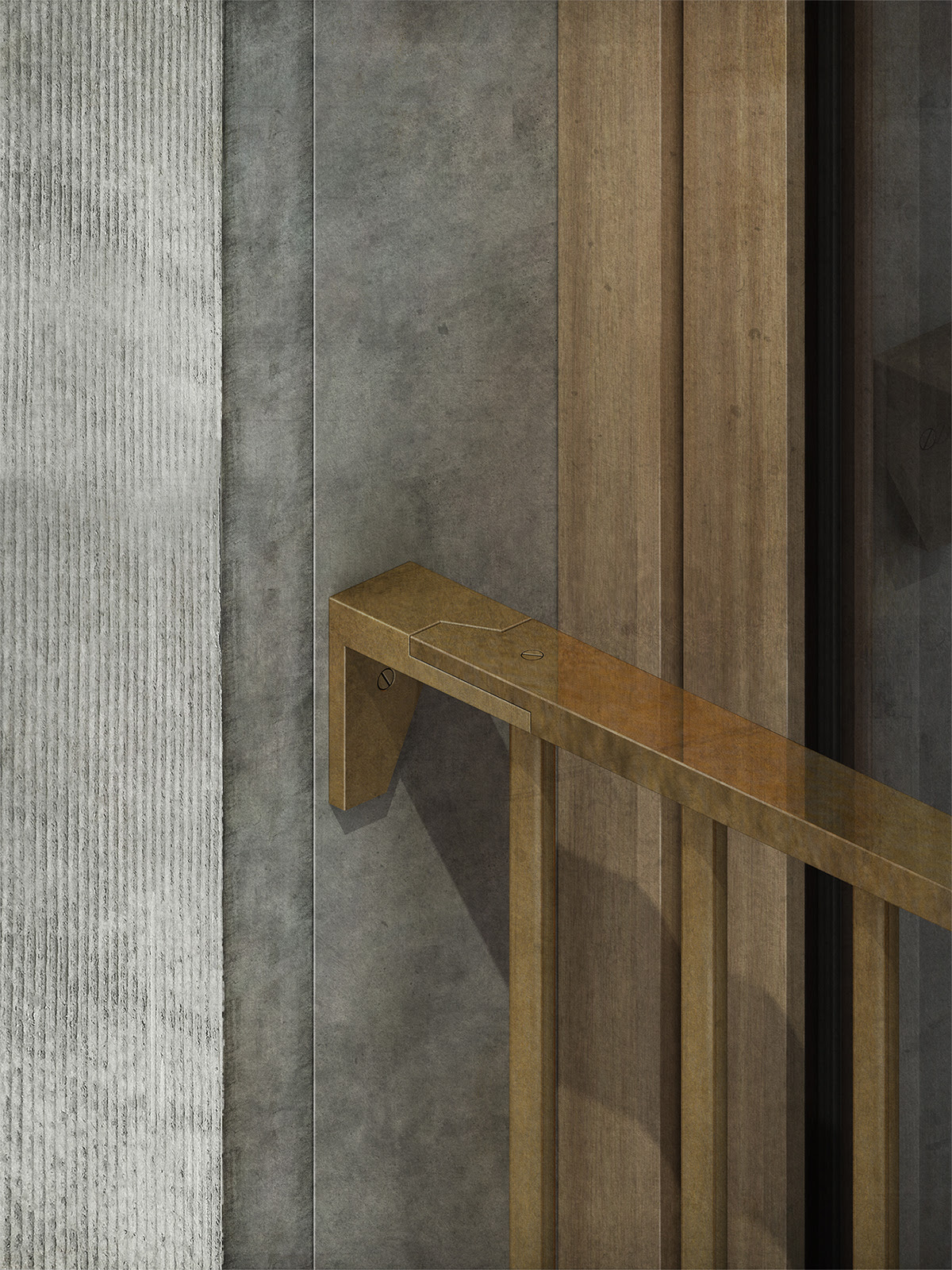