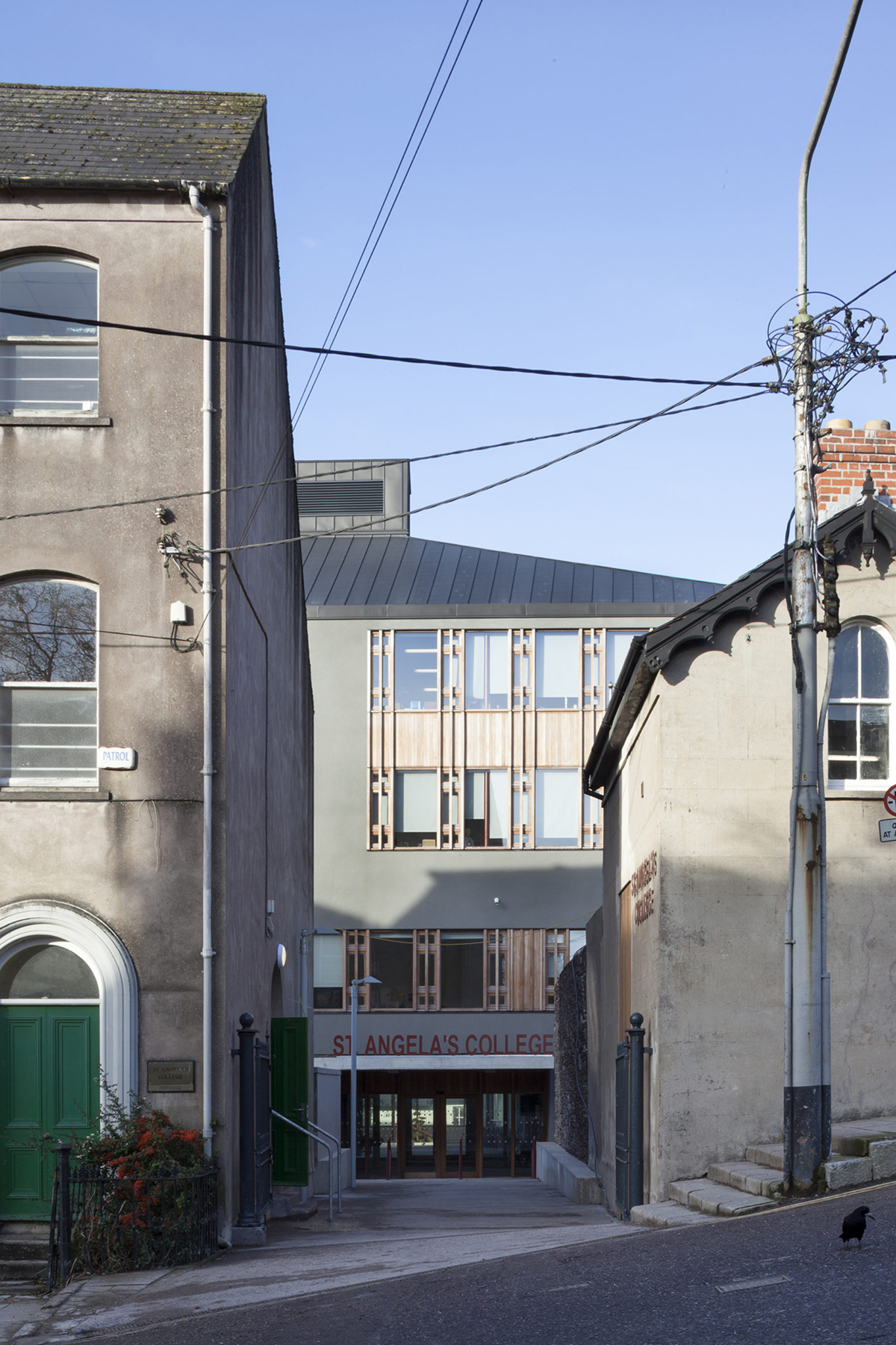 St. Angela’s College is a long-established 500 pupil girls Secondary School, dating from the late 19th Century, situated on a steeply sloping mid-block site on St. Patrick’s Hill in Cork city centre. We were first commissioned to consider the development possibilities of the site in 1999. The transition from initial feasibility studies to eventual completion of construction works on site was a slow process lasting sixteen years. Over the years we worked closely with the school community, making the case for its continued existence on its inner-city site, resisting the prevailing pressures to relocate city centre schools to the suburbs. 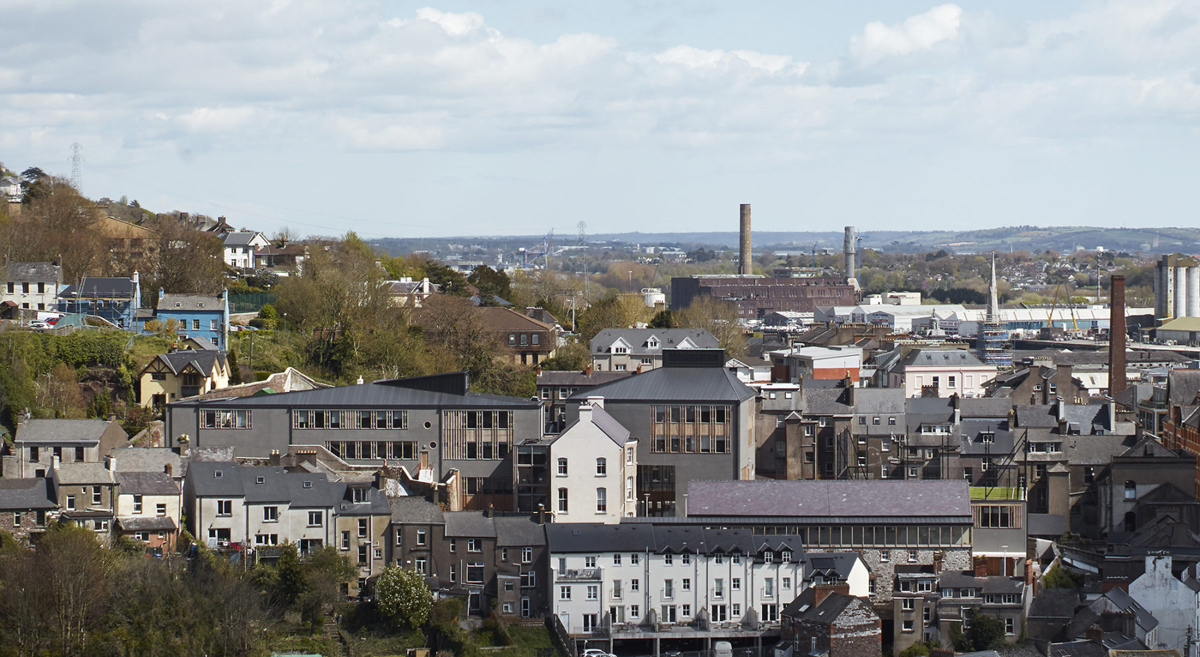 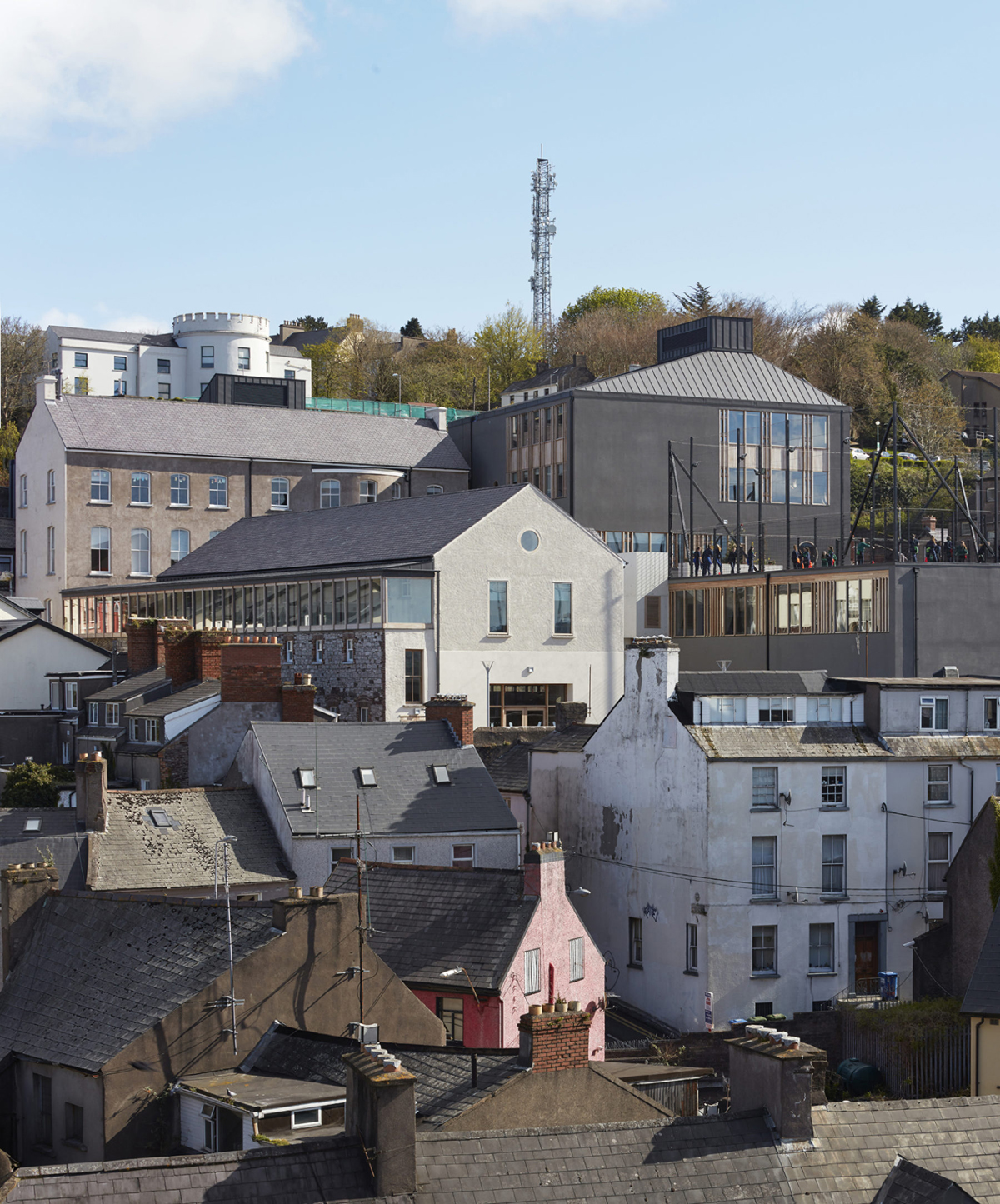 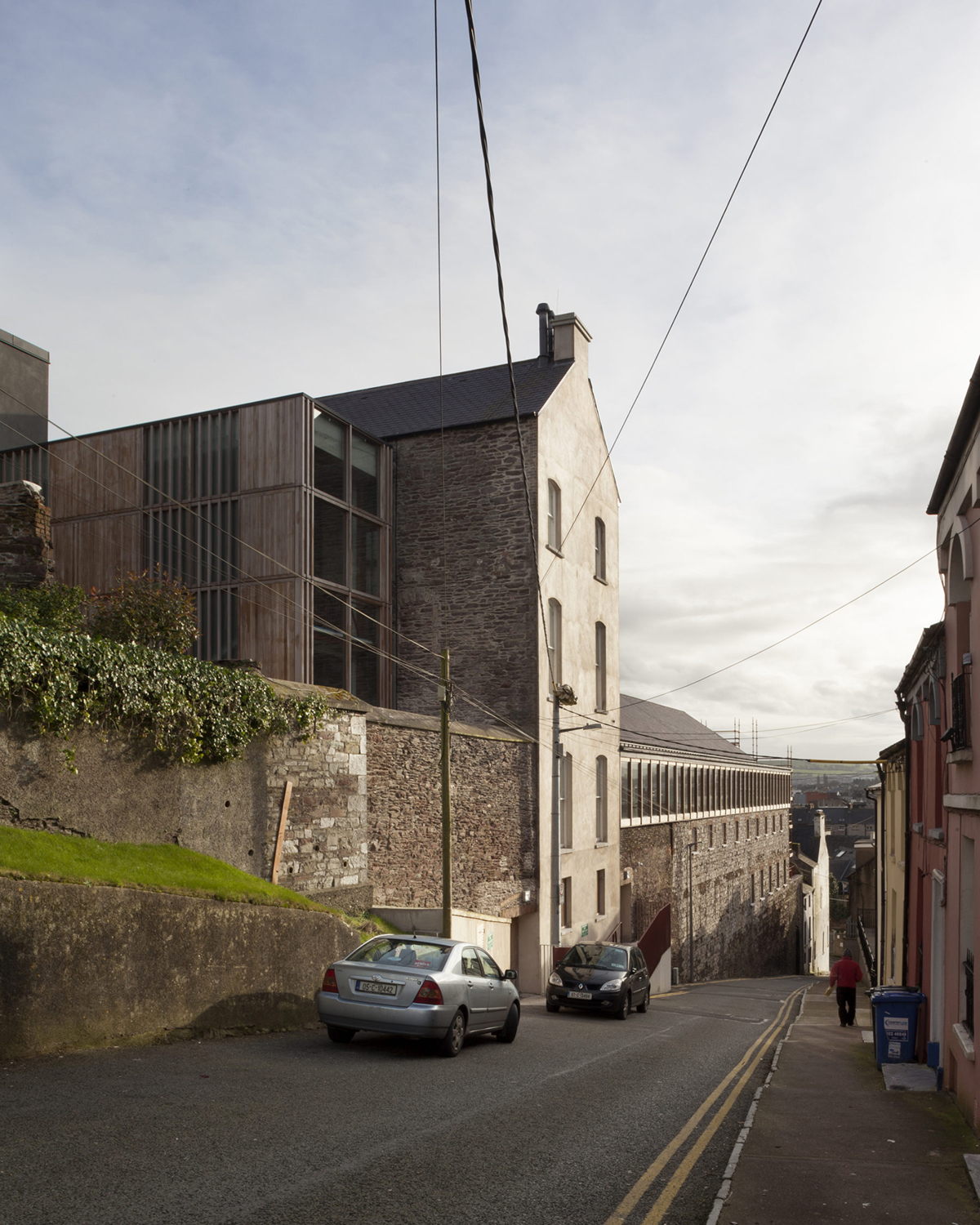 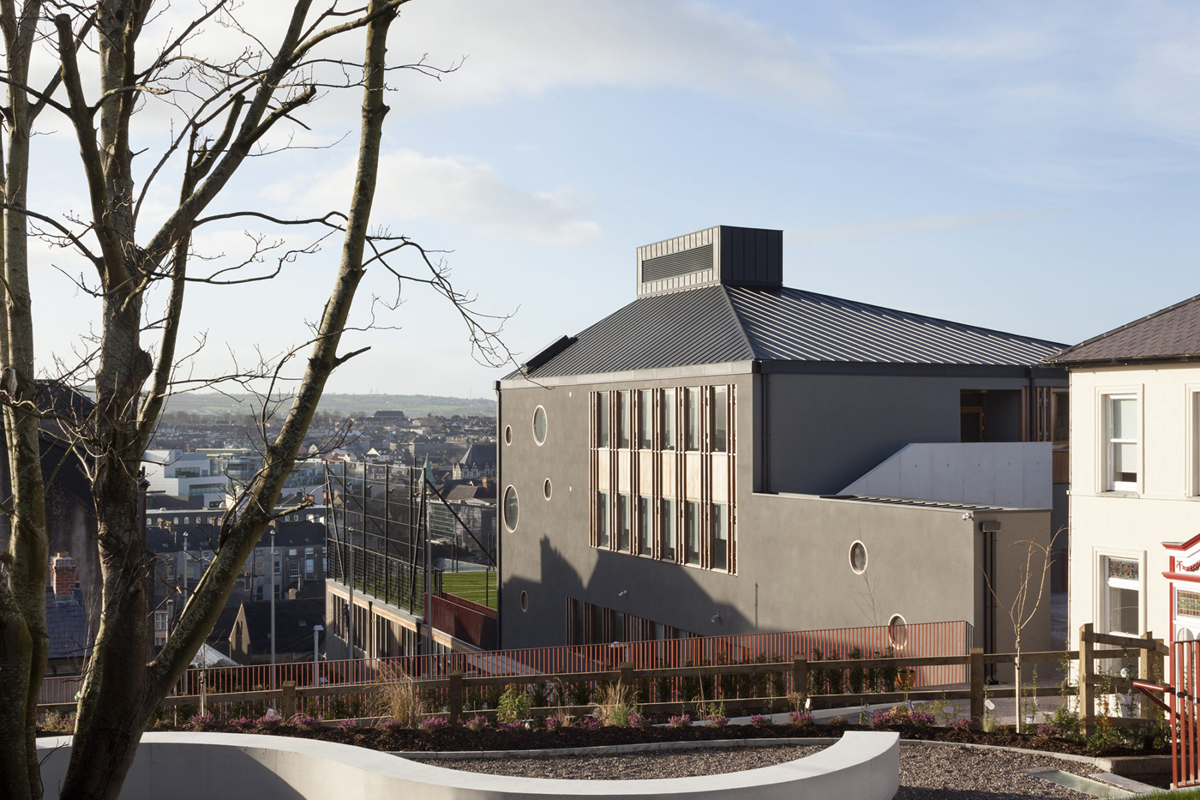 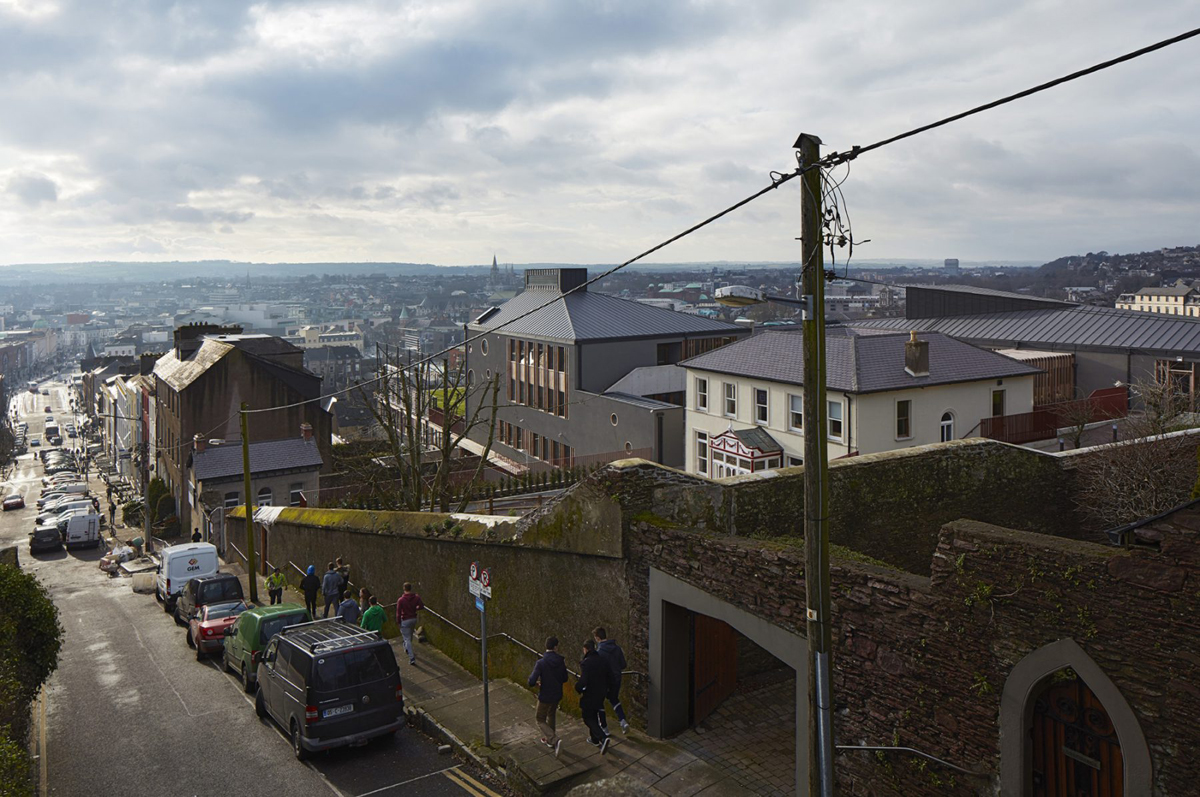 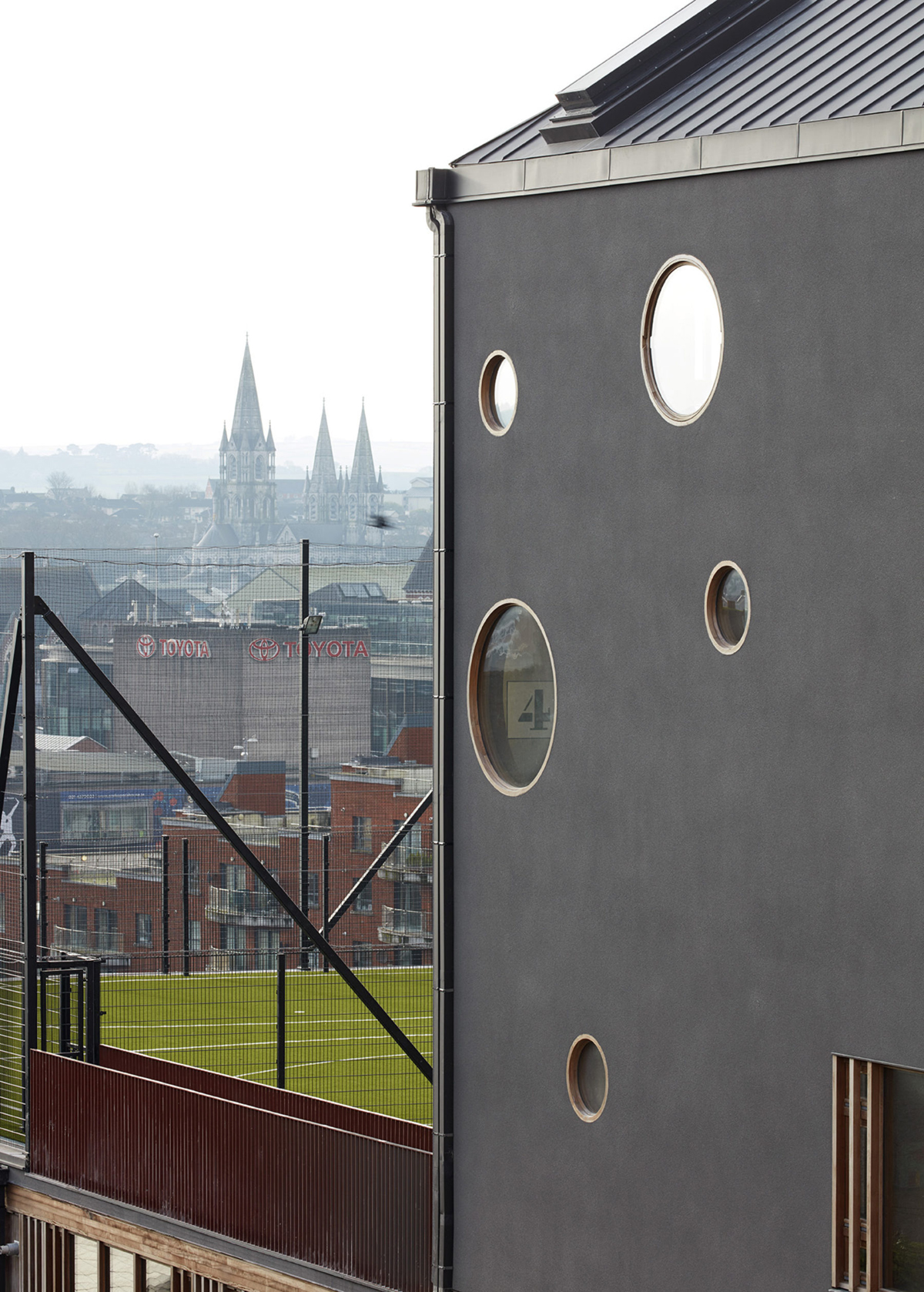 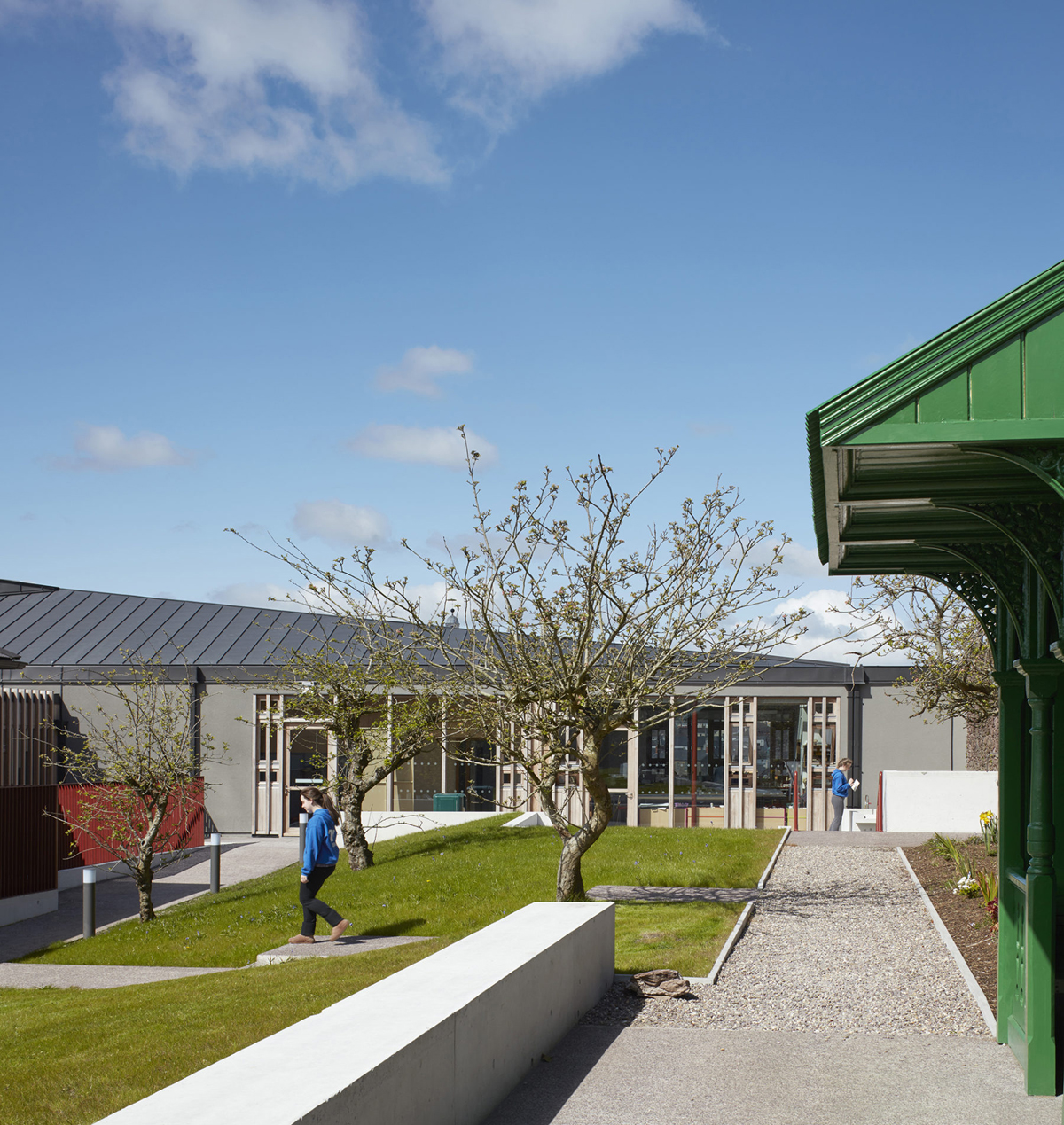 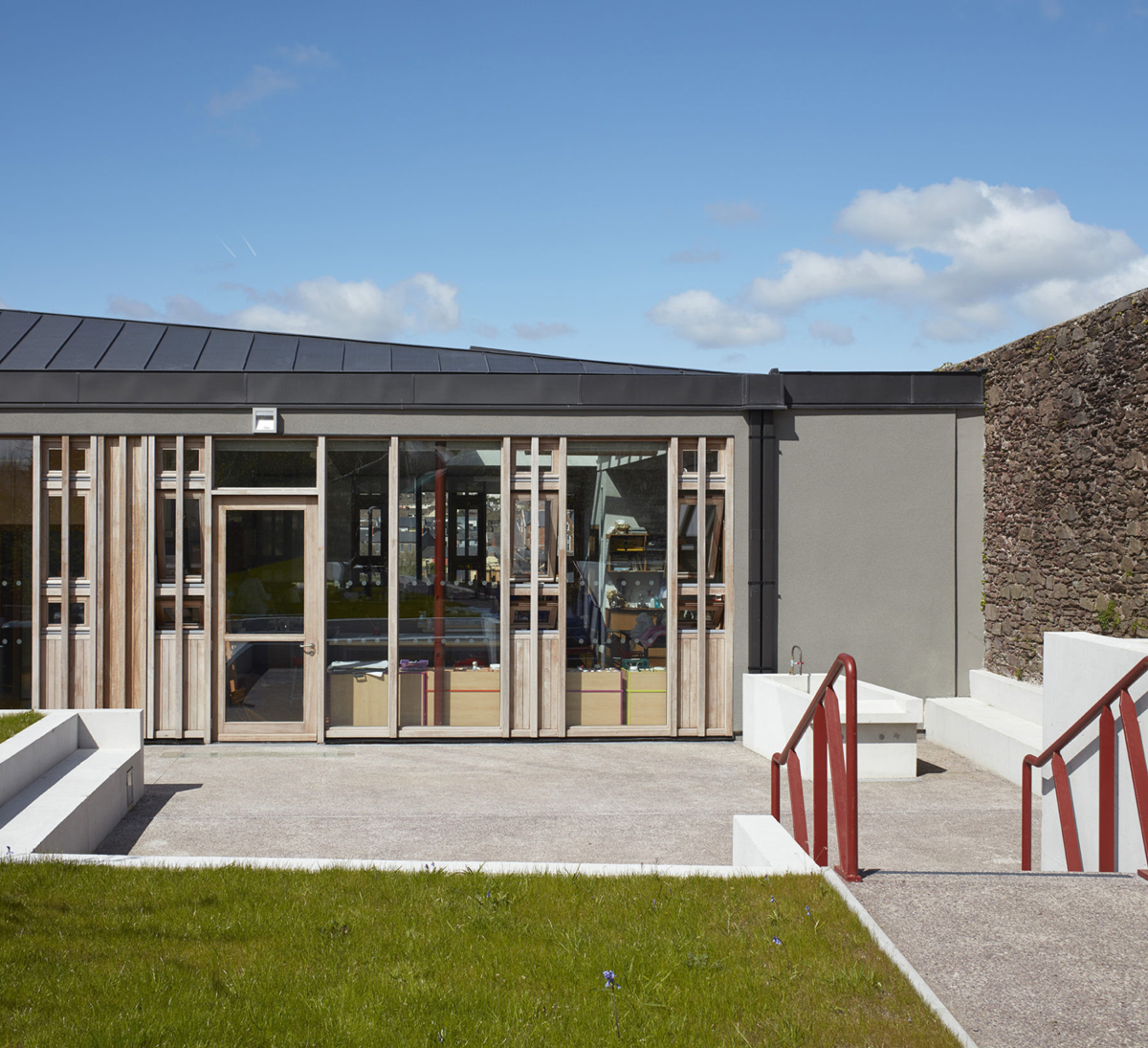 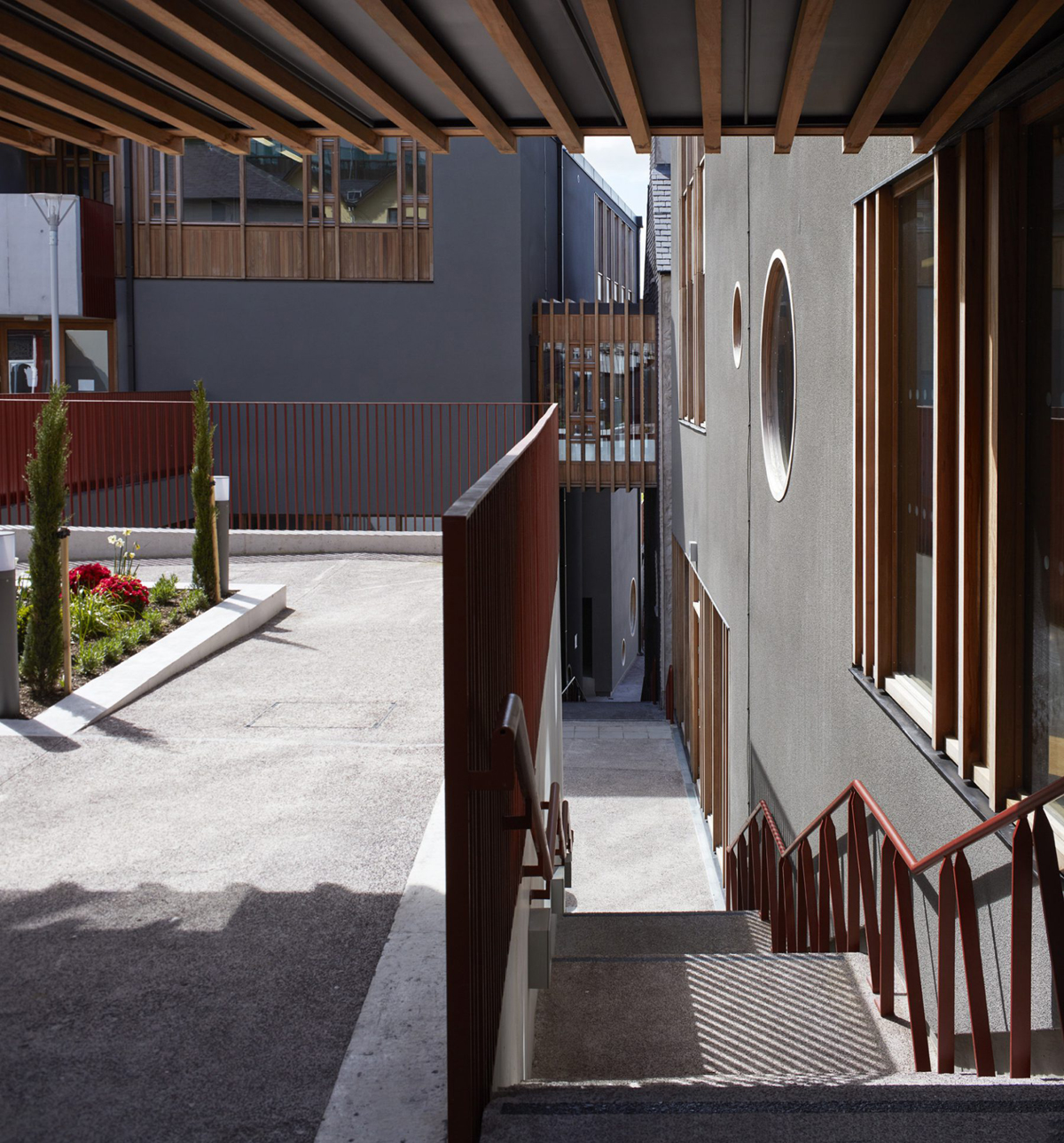 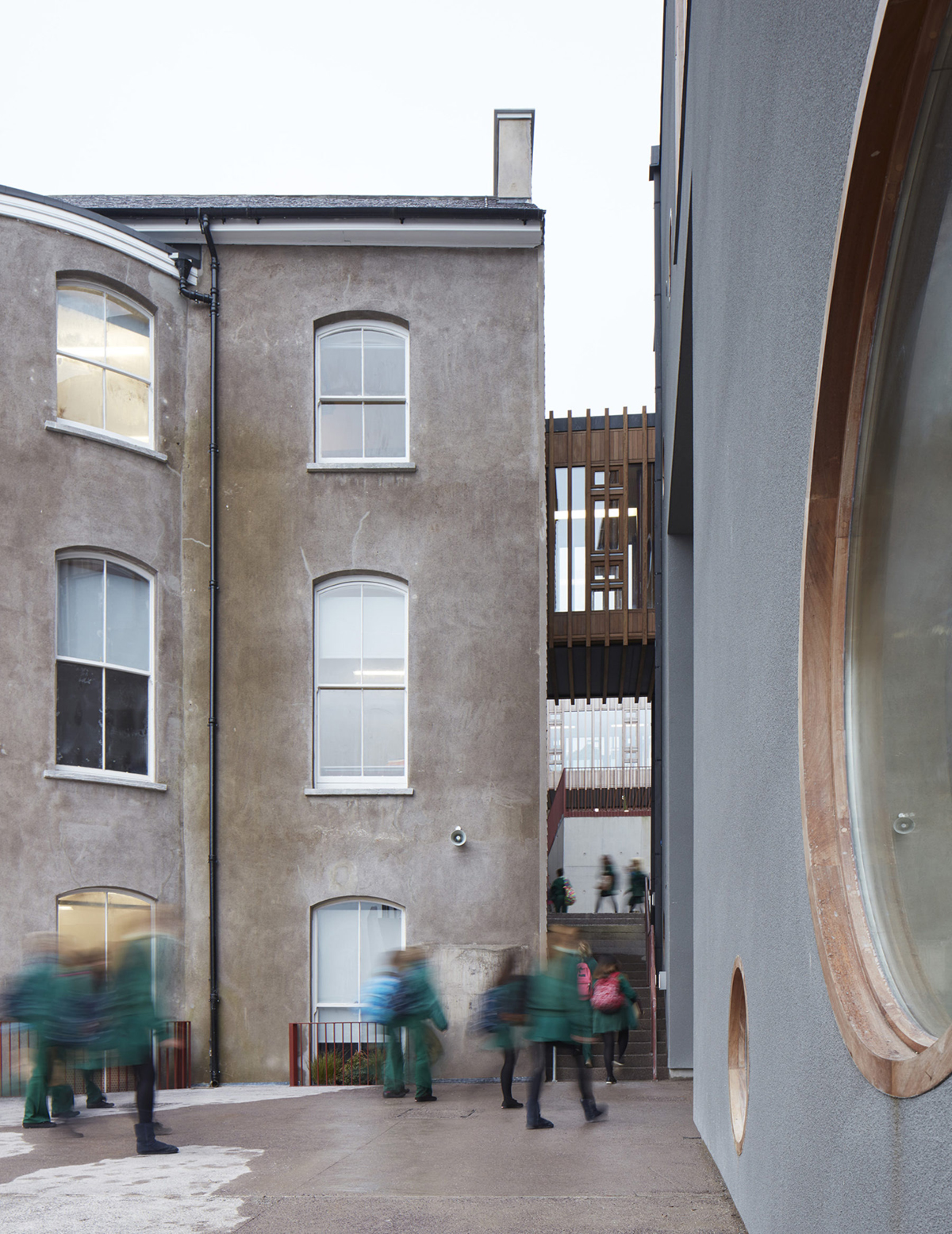 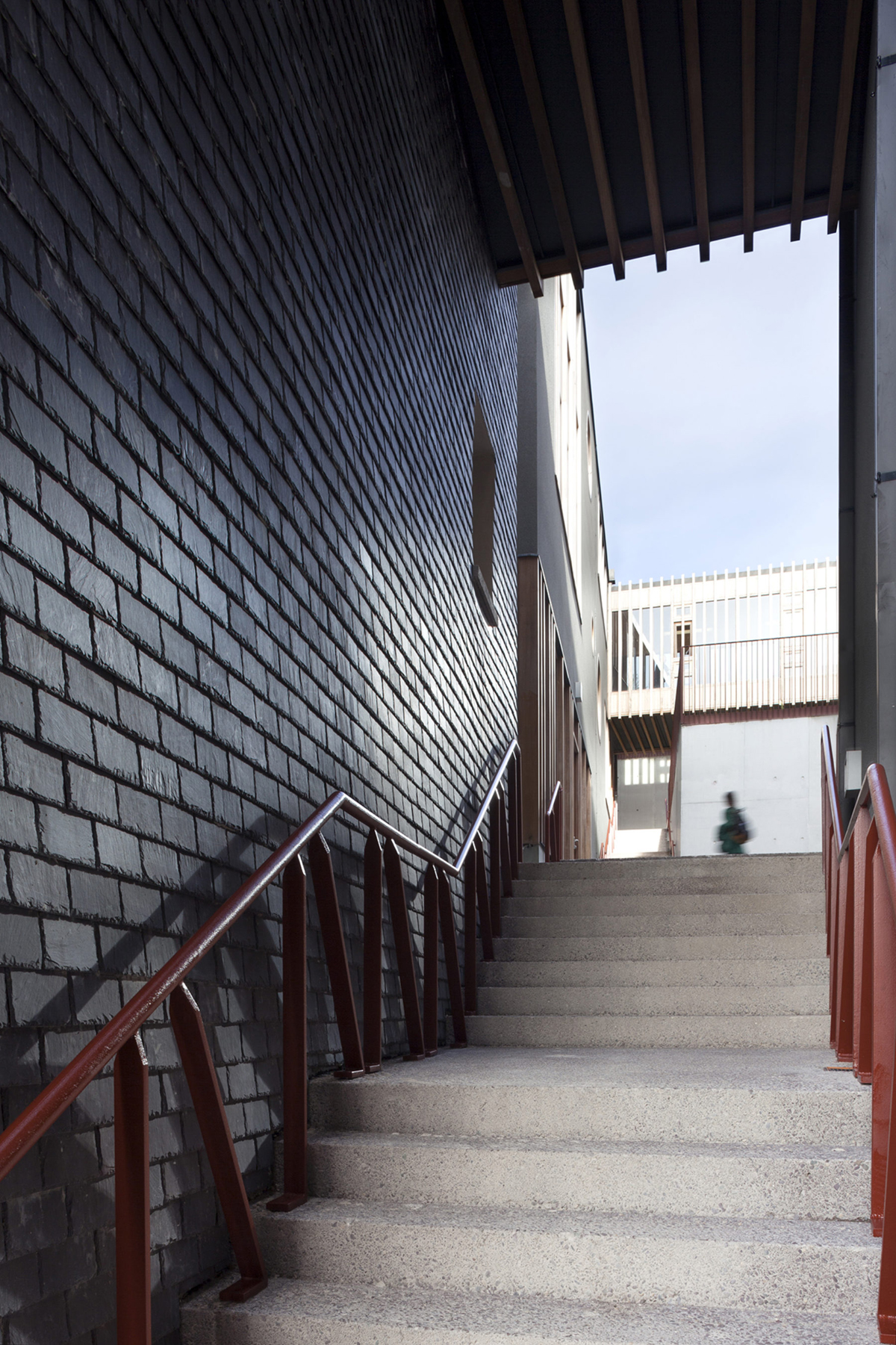 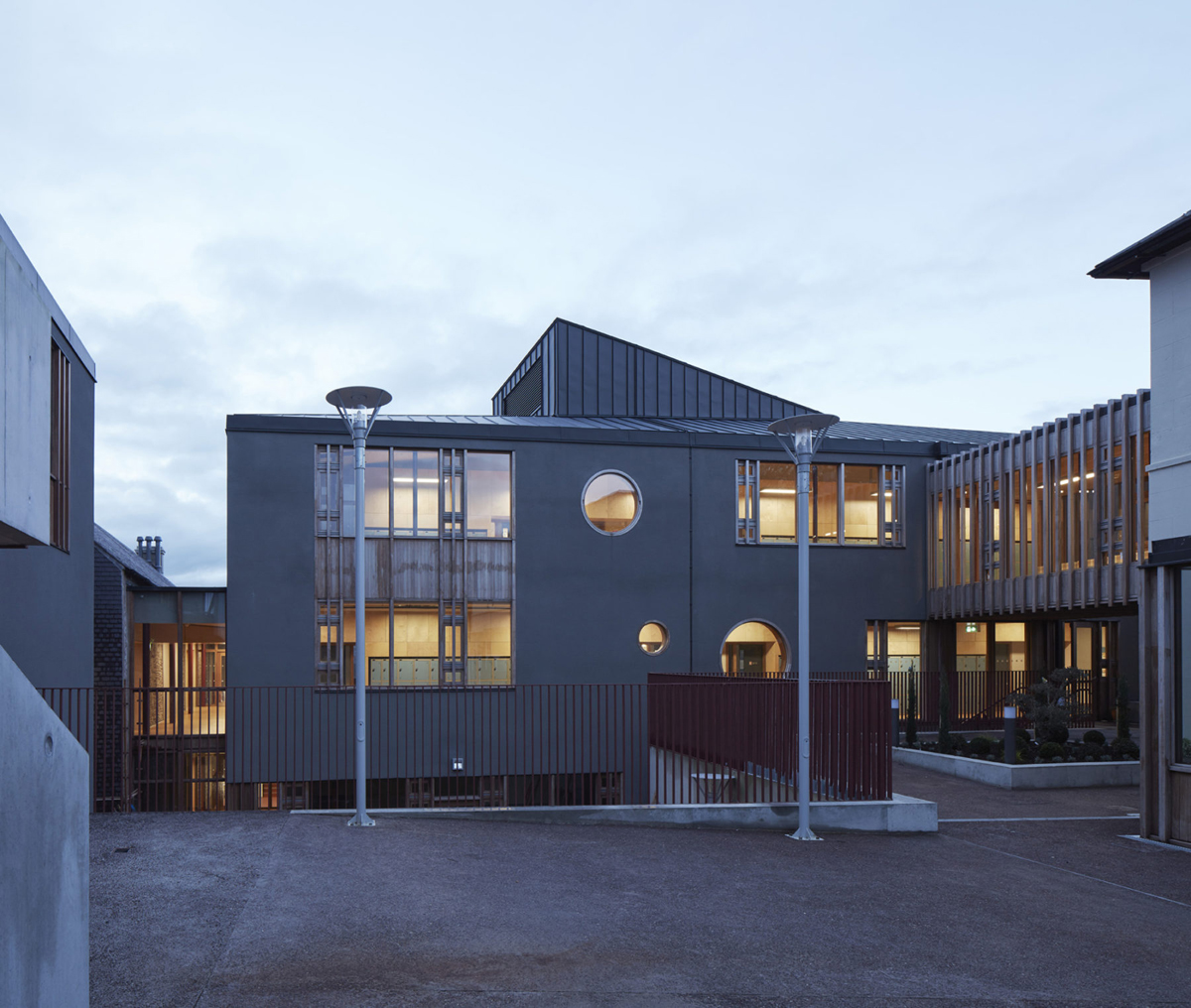 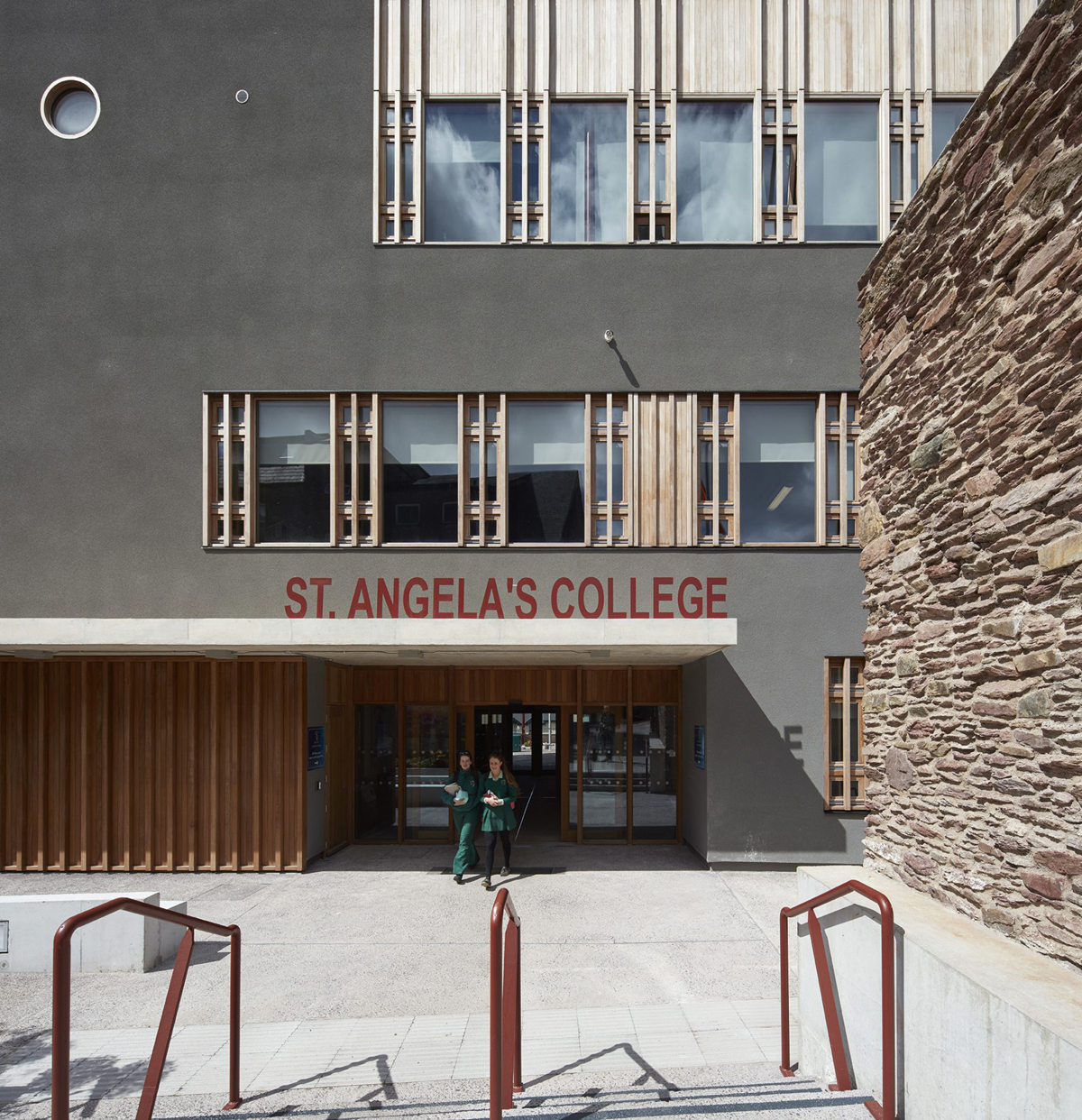 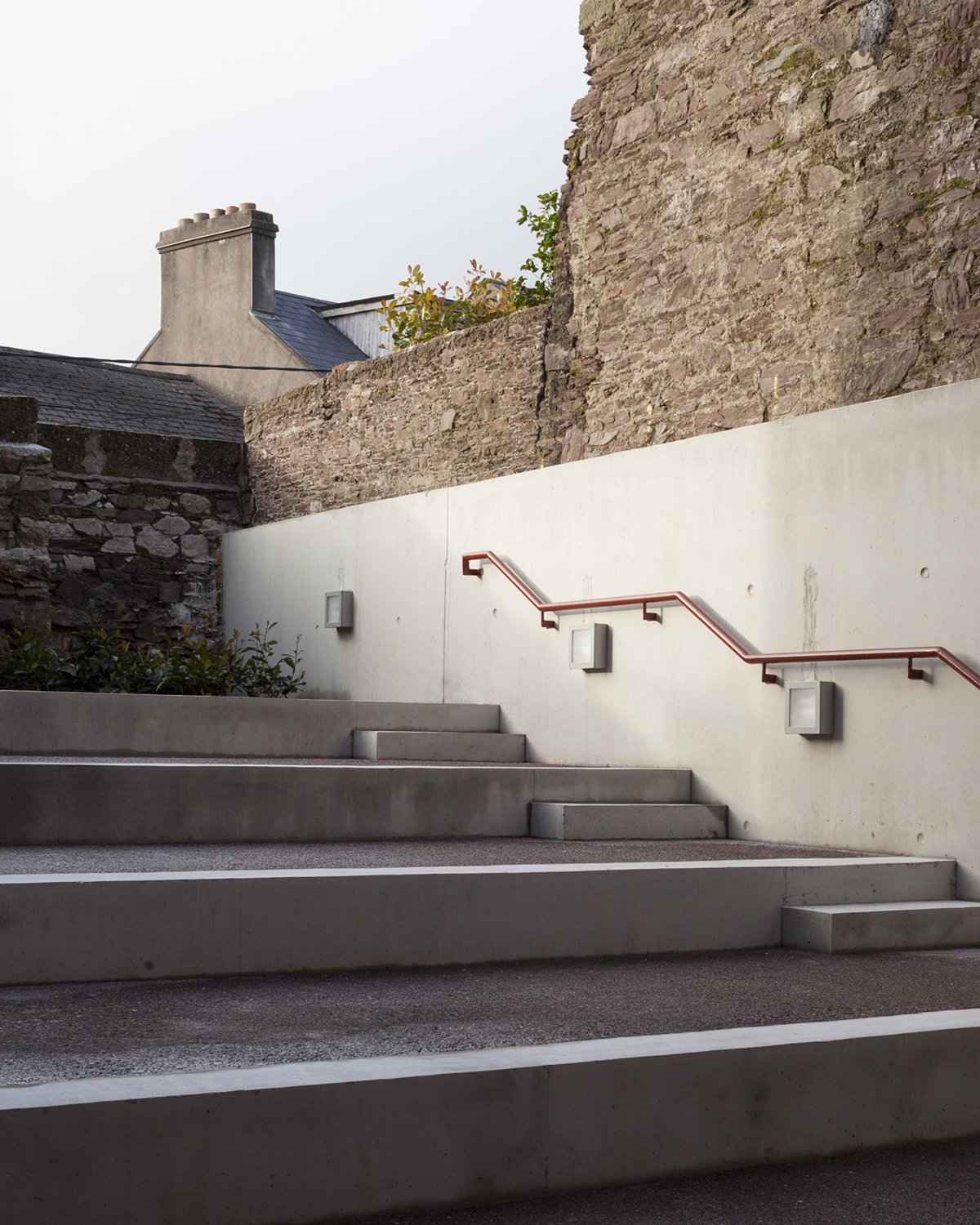 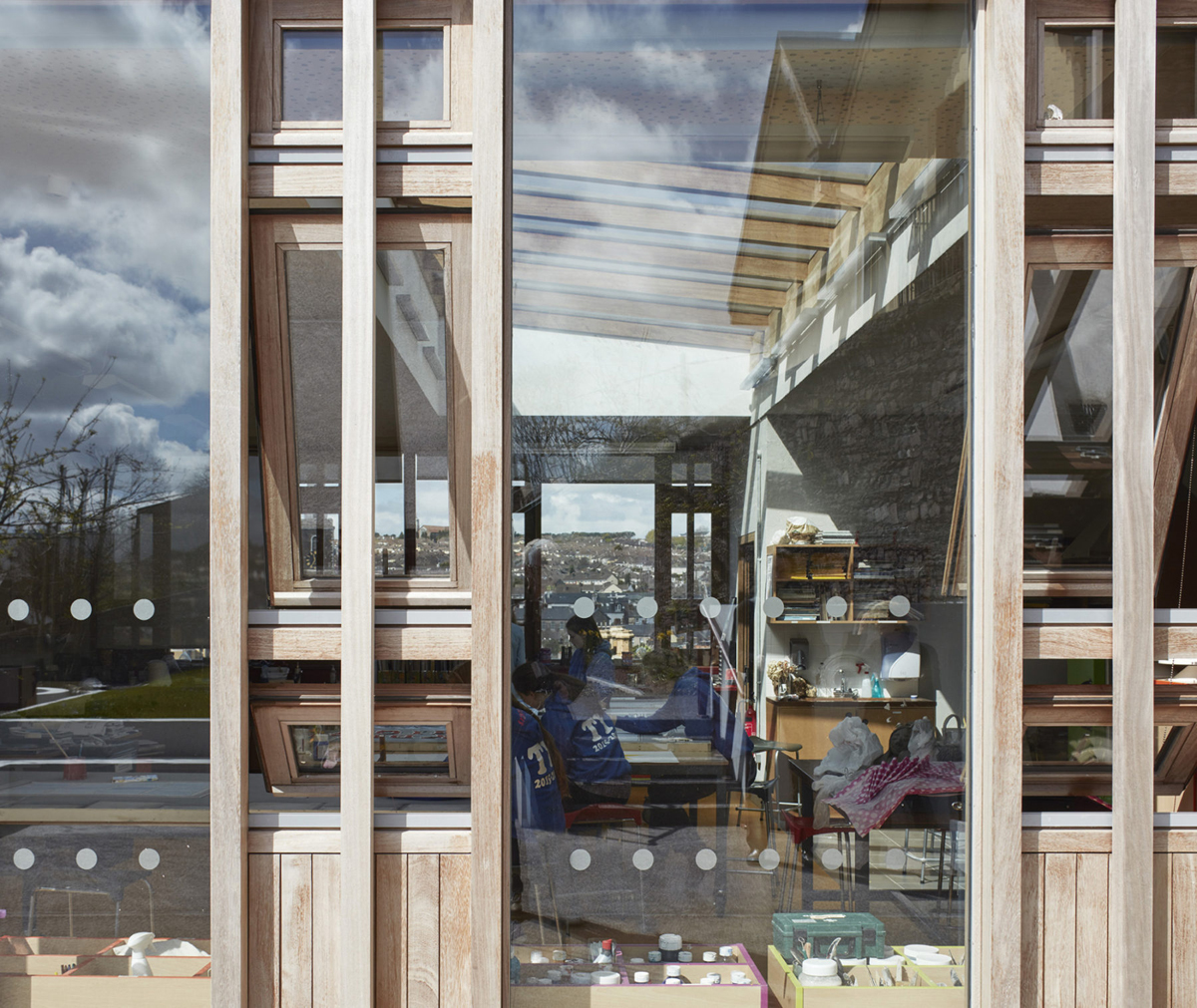 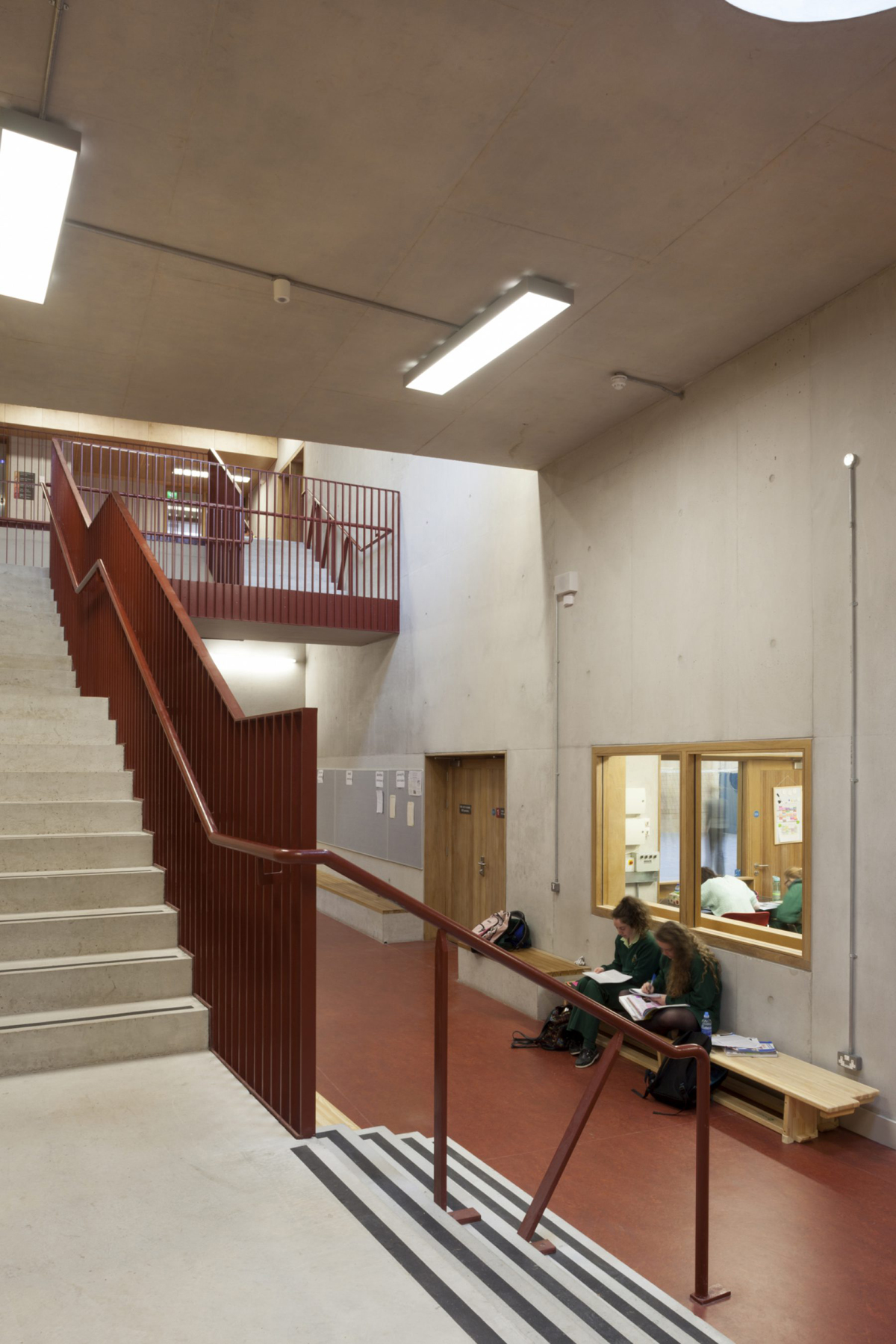 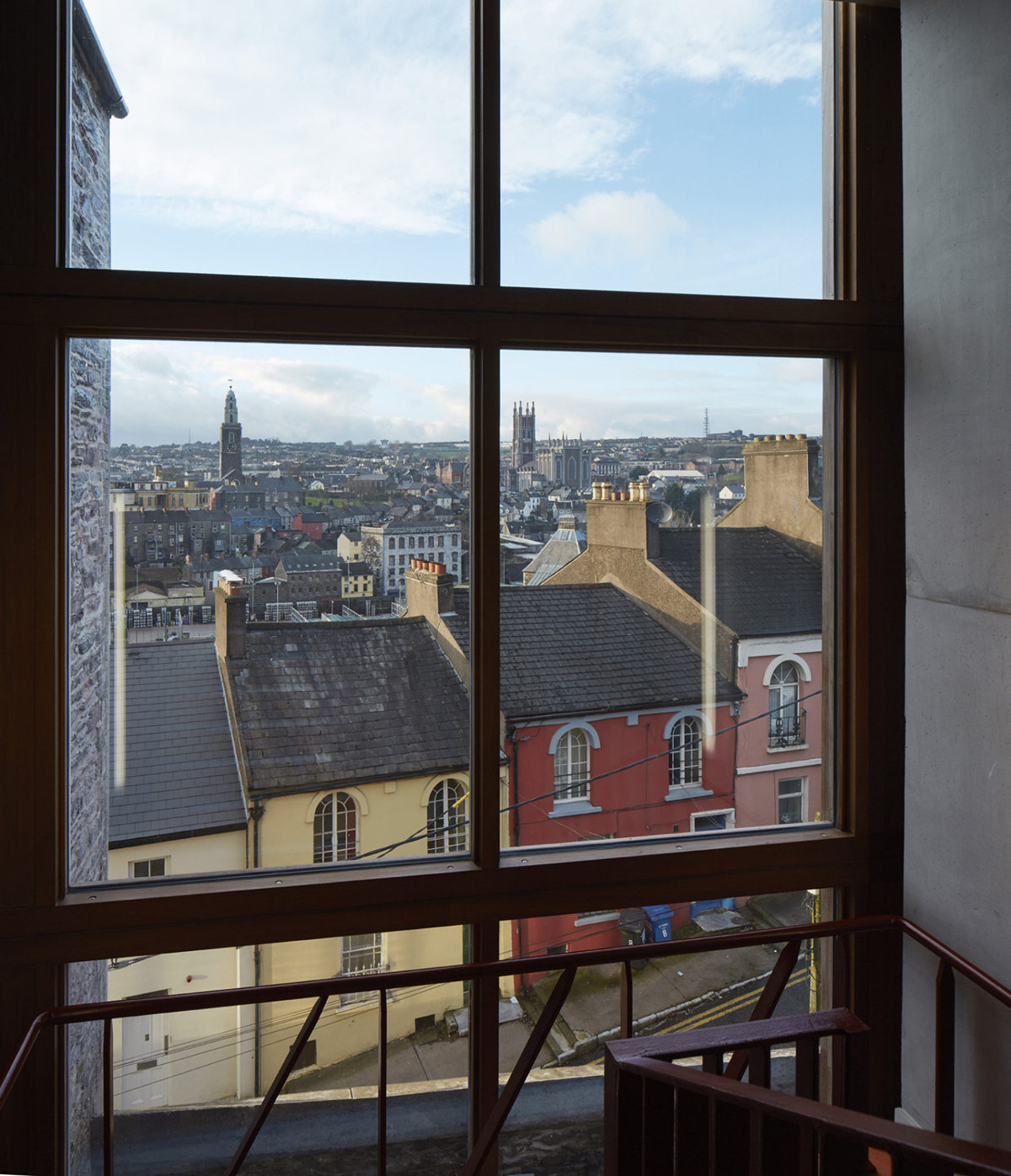 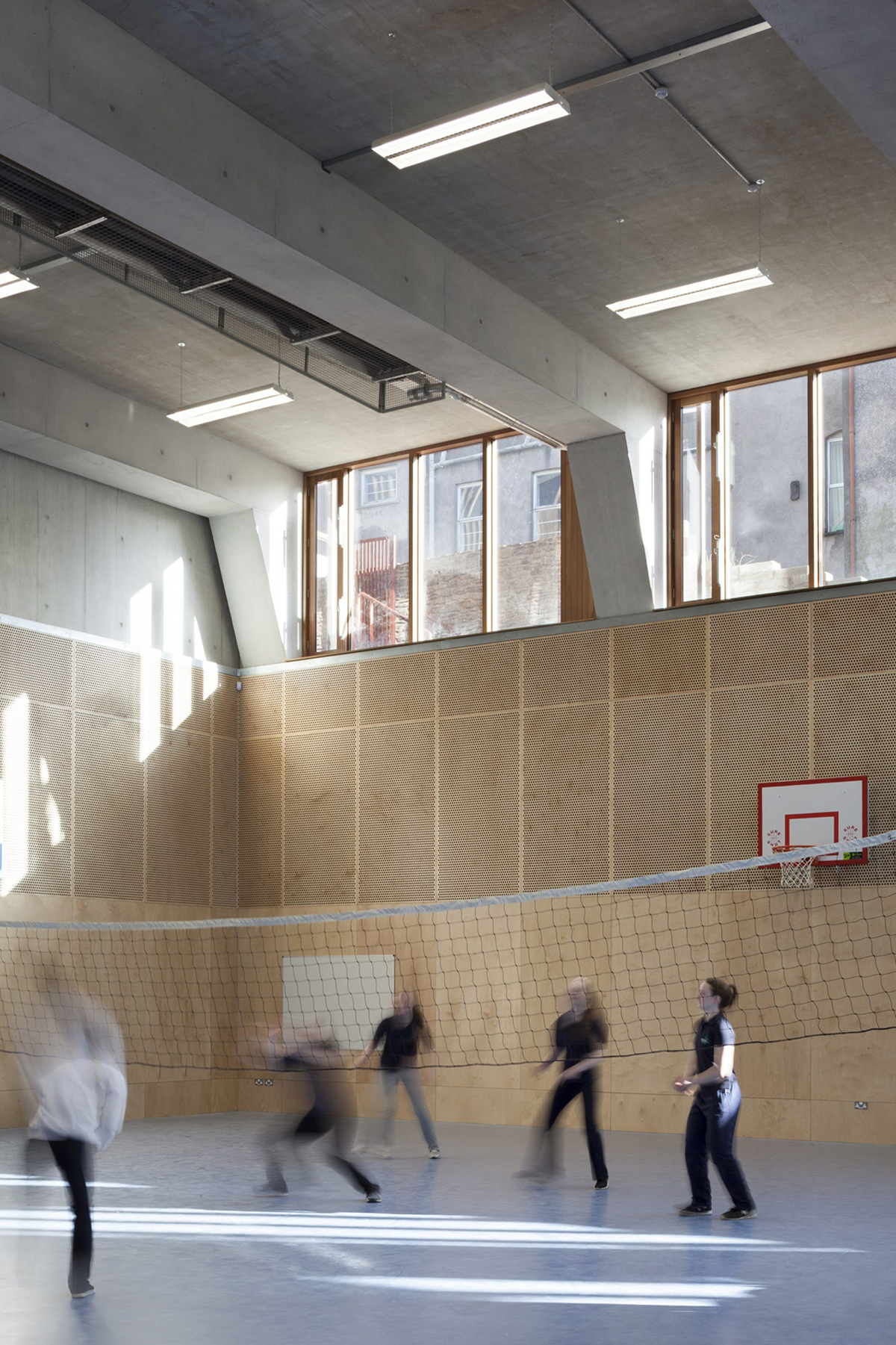 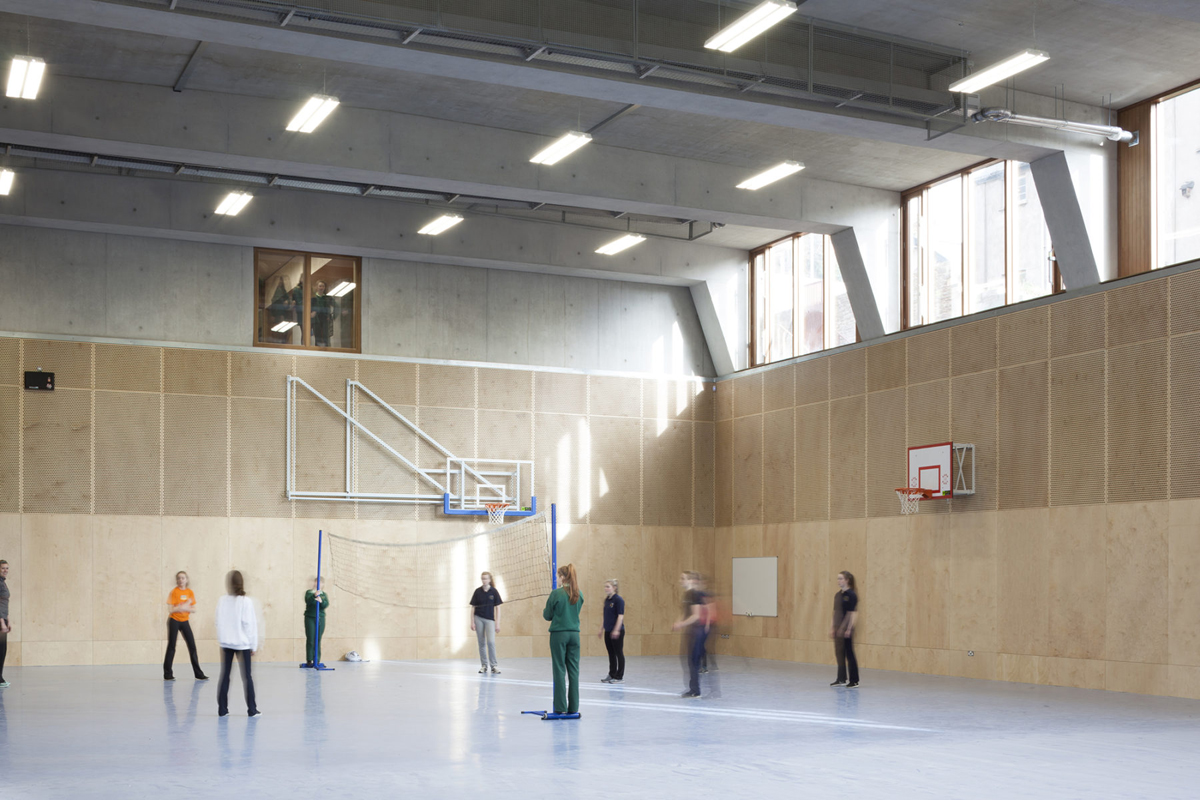 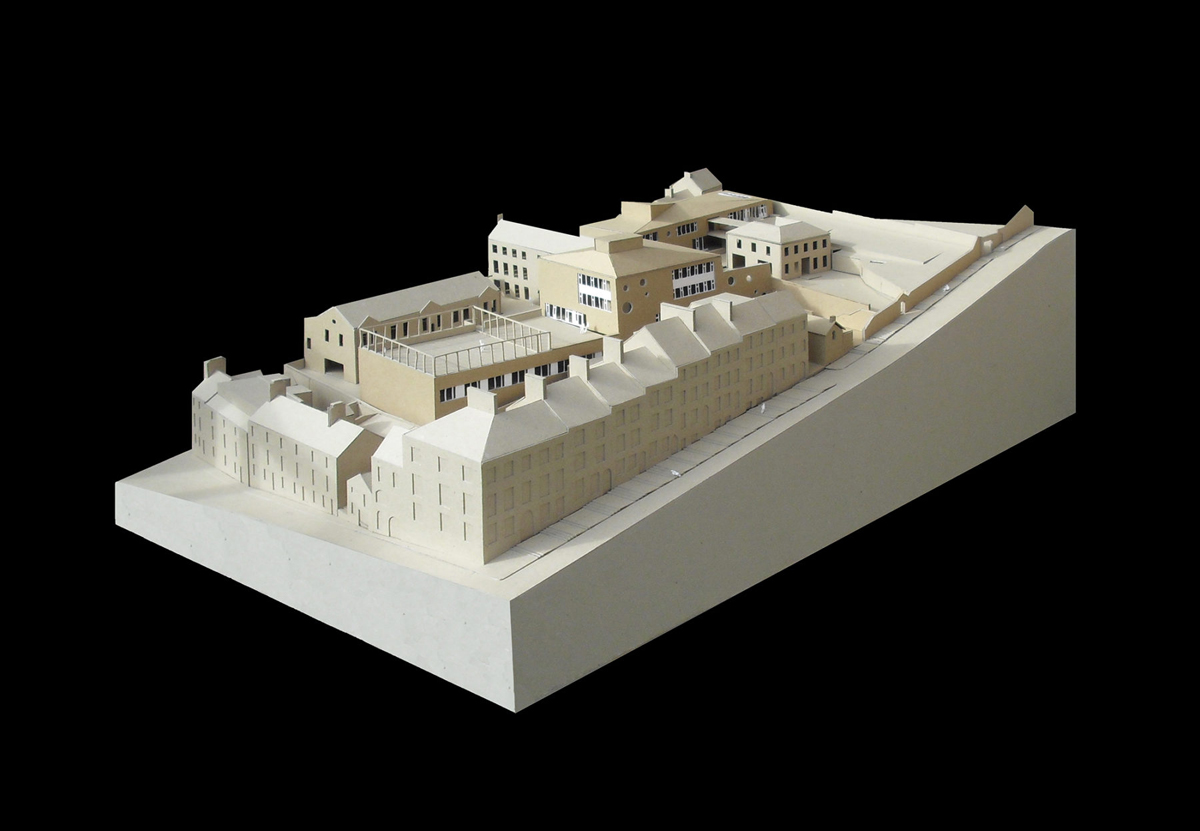 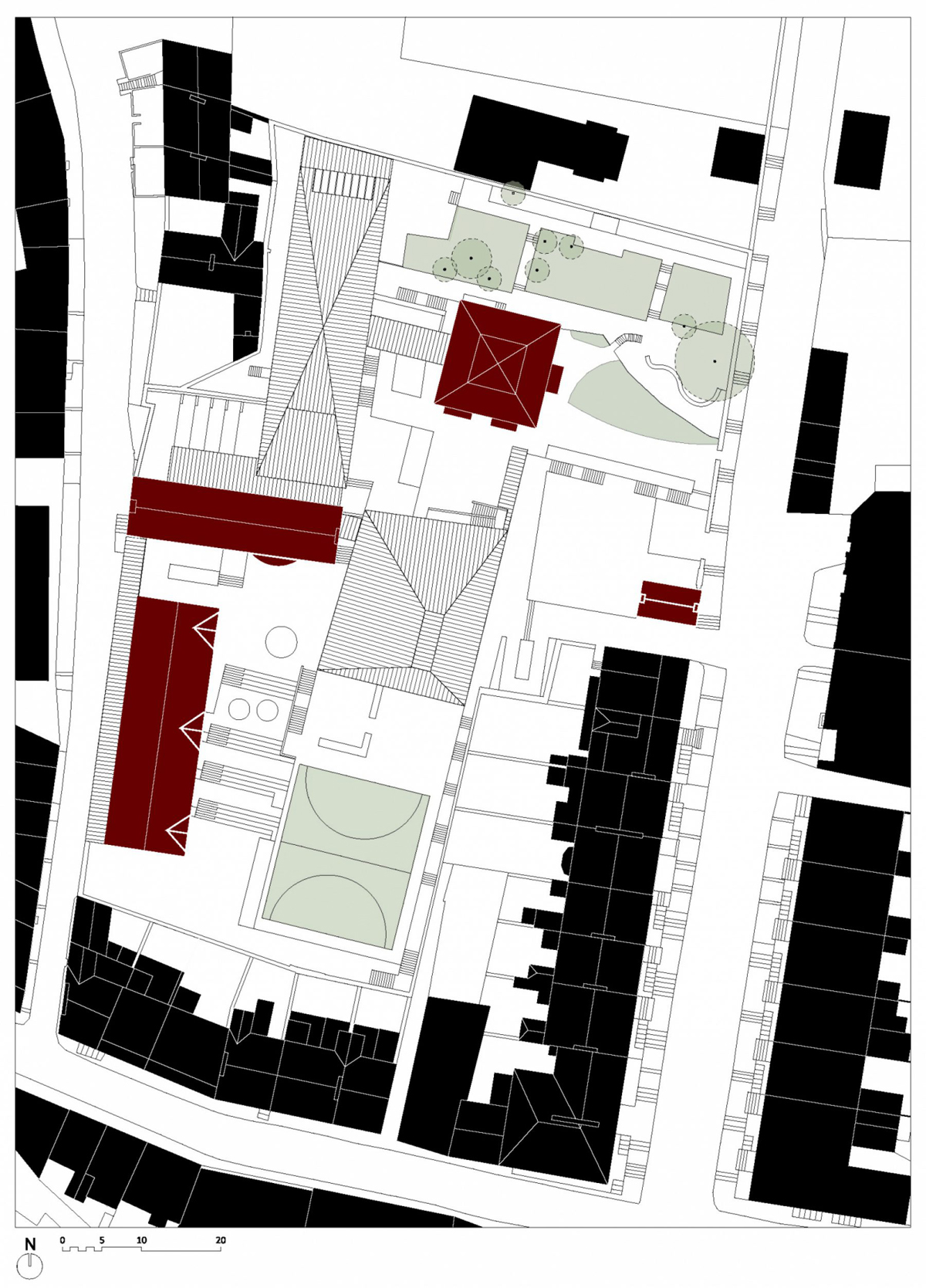 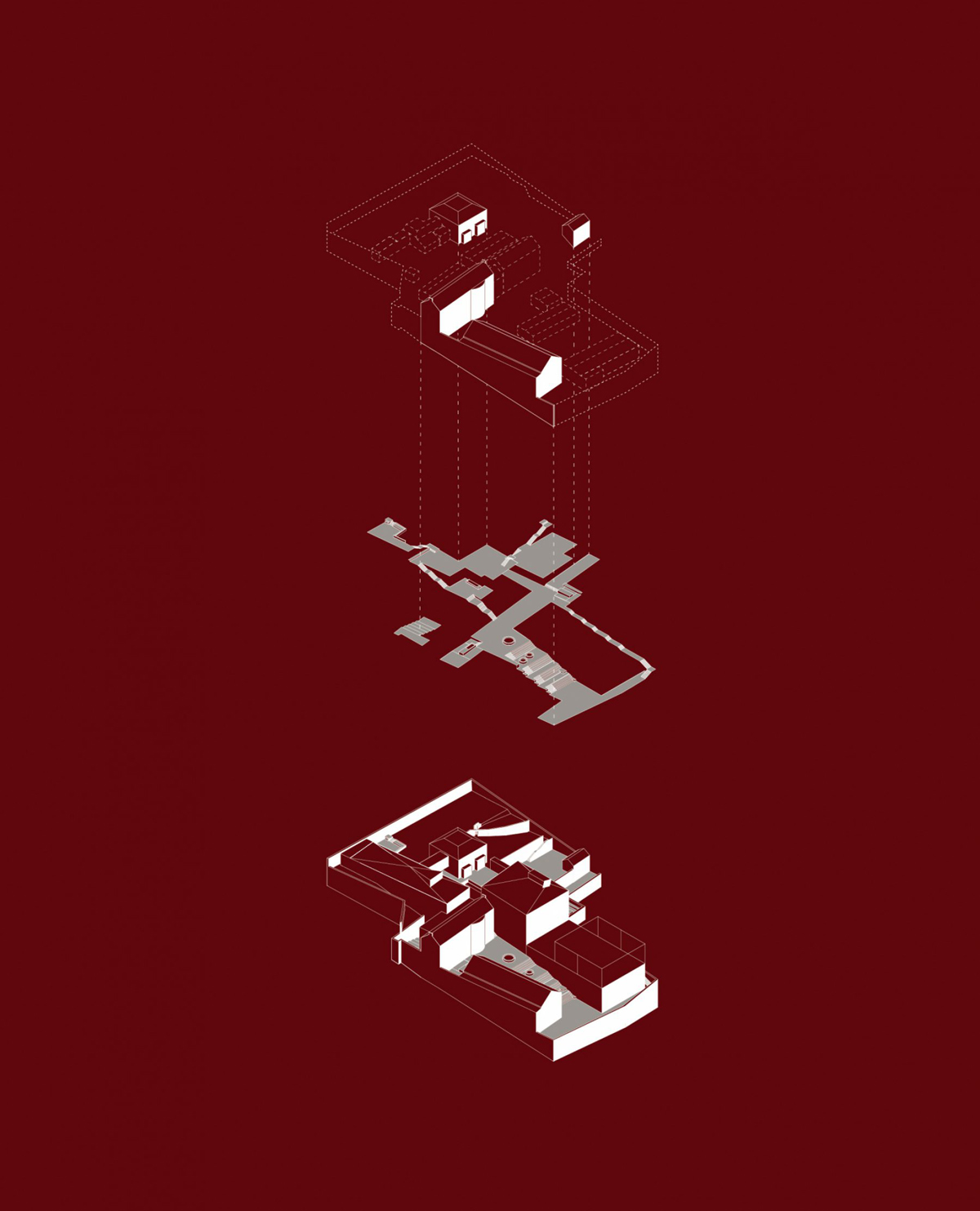 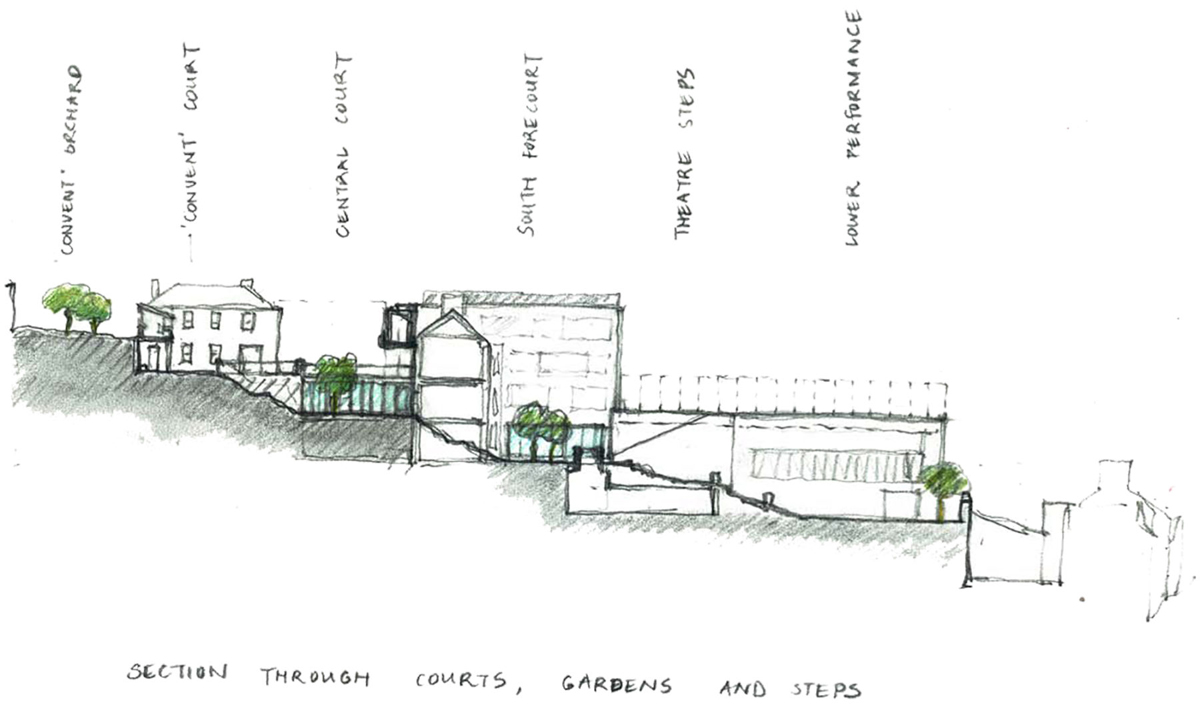