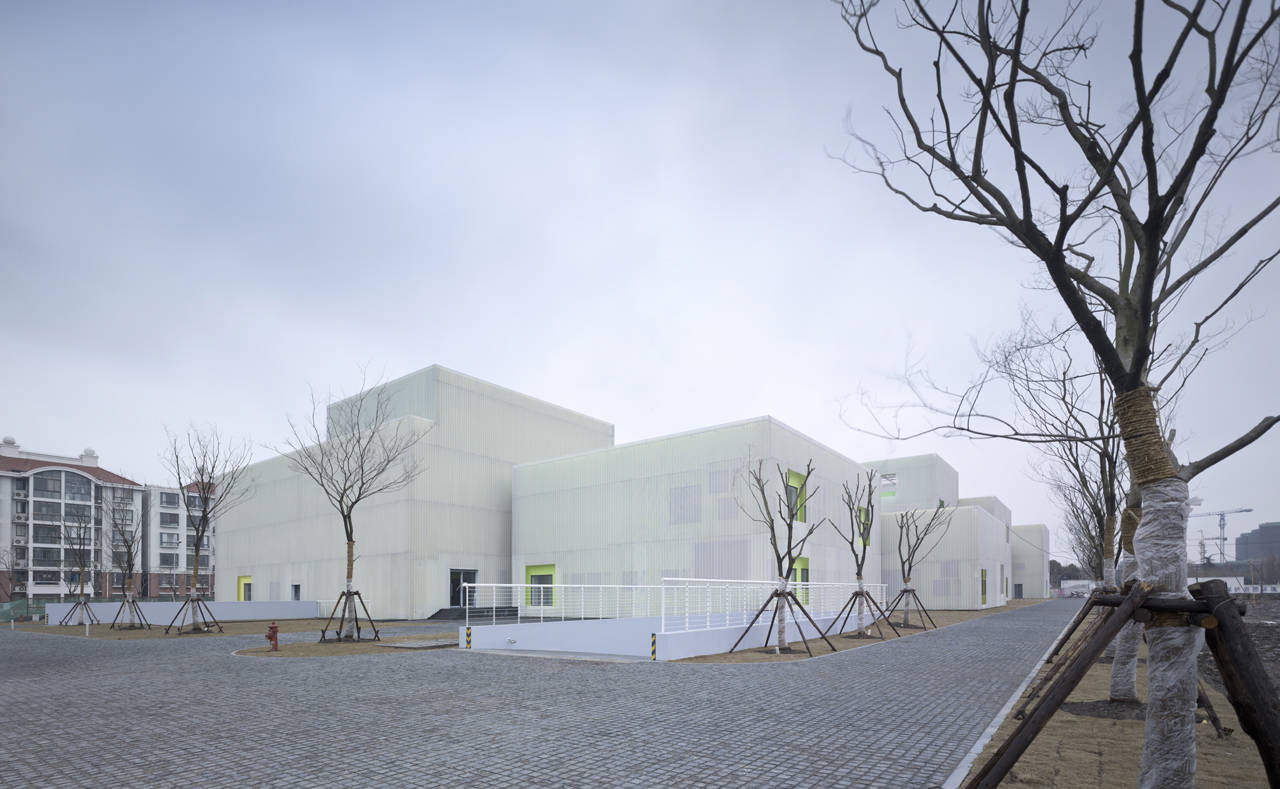 Whole theme is based on such idea: on the premise of adapting adjacent urban scale, a small inner public space of human scale will be created in order to reconstruct the memory of traditional townscape scale.

As we understand the nature of Teenager’s Center, the whole program was divided into a serial of small individual functional spaces which was utilized by various types of open spaces such as courtyard, plaza and lane. The kids’ adventure was encouraged by the environment. We hope them experiencing what they might achieve in a small town, such as numerous possibilities of destination, wandering and meeting with unexpected. In the other word, we create a place of social interaction and human care for the teenagers. 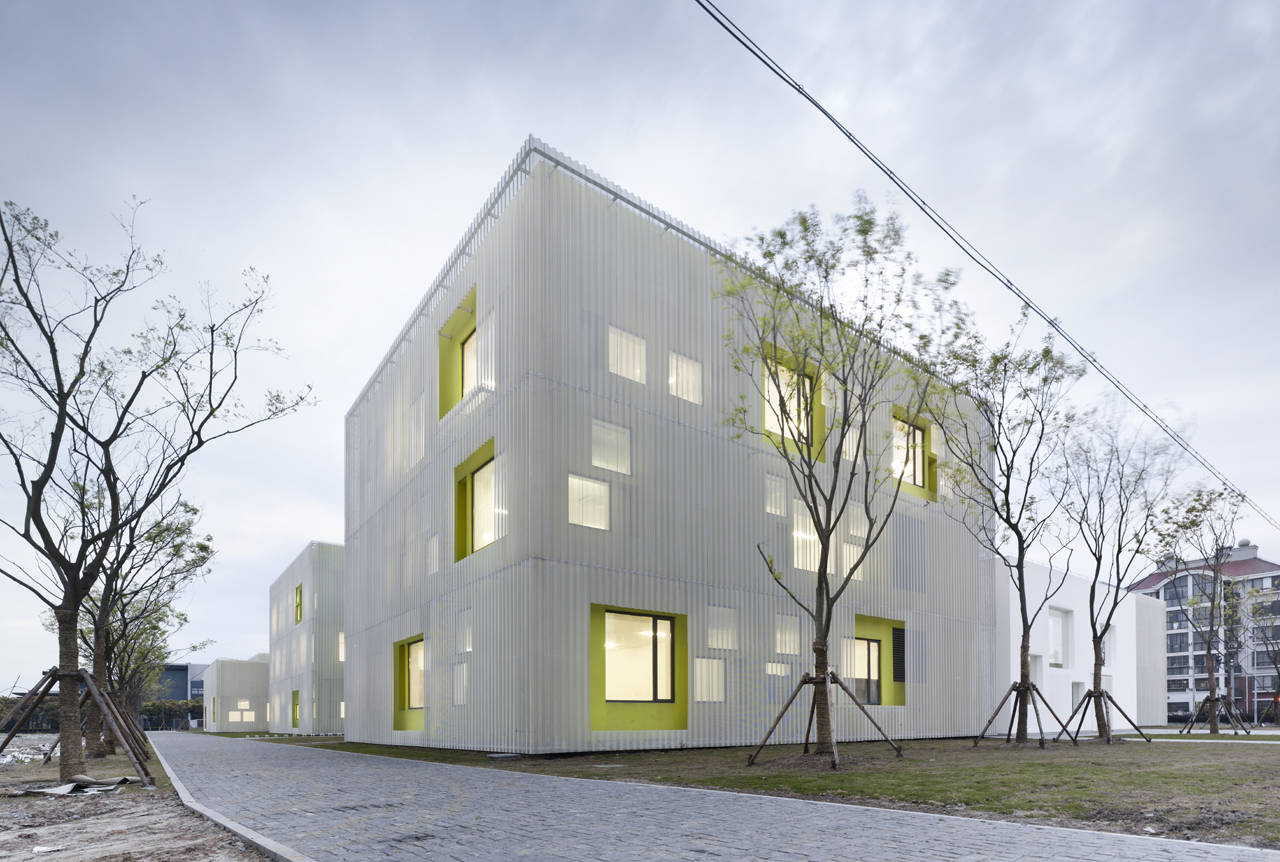 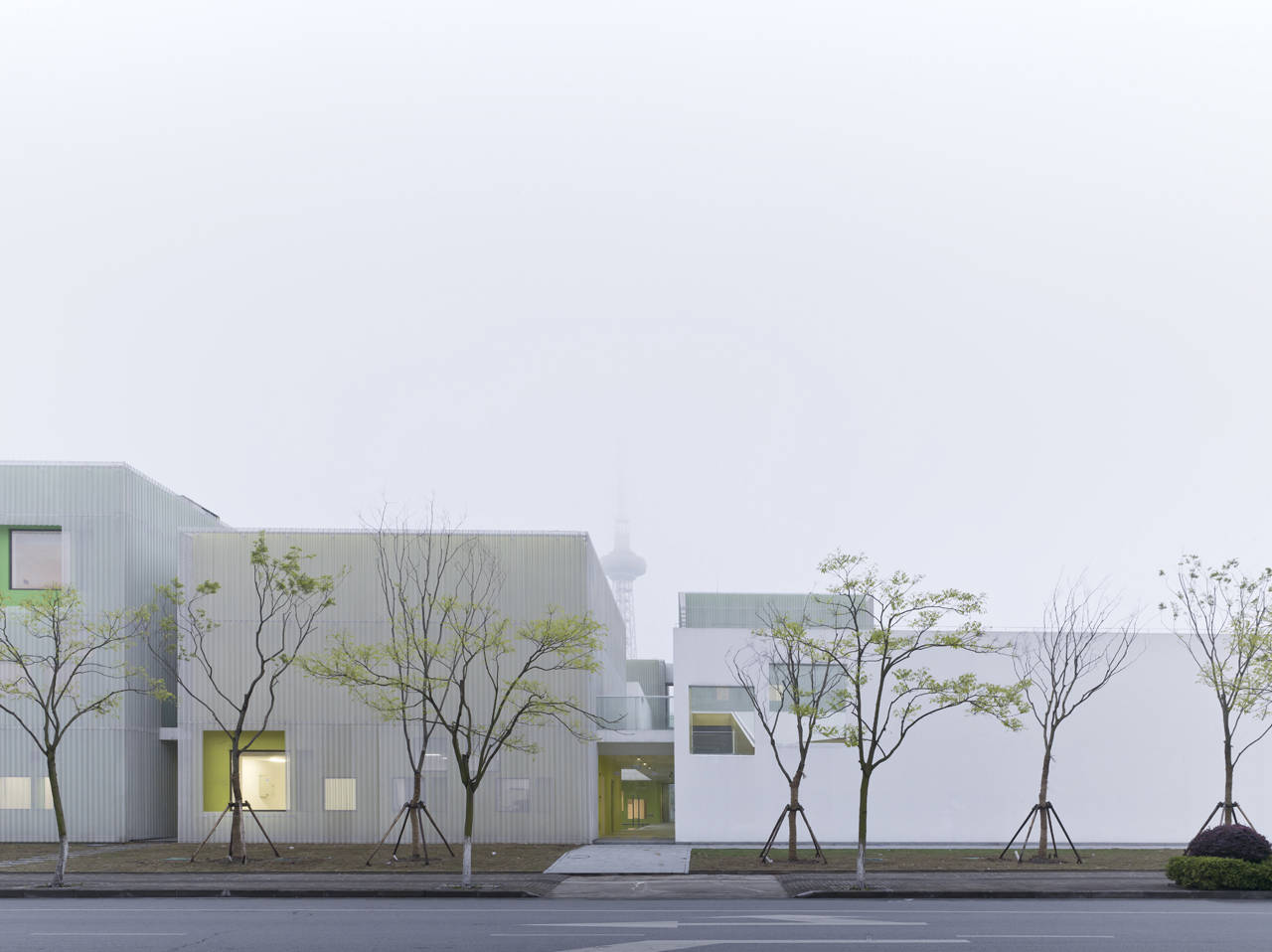 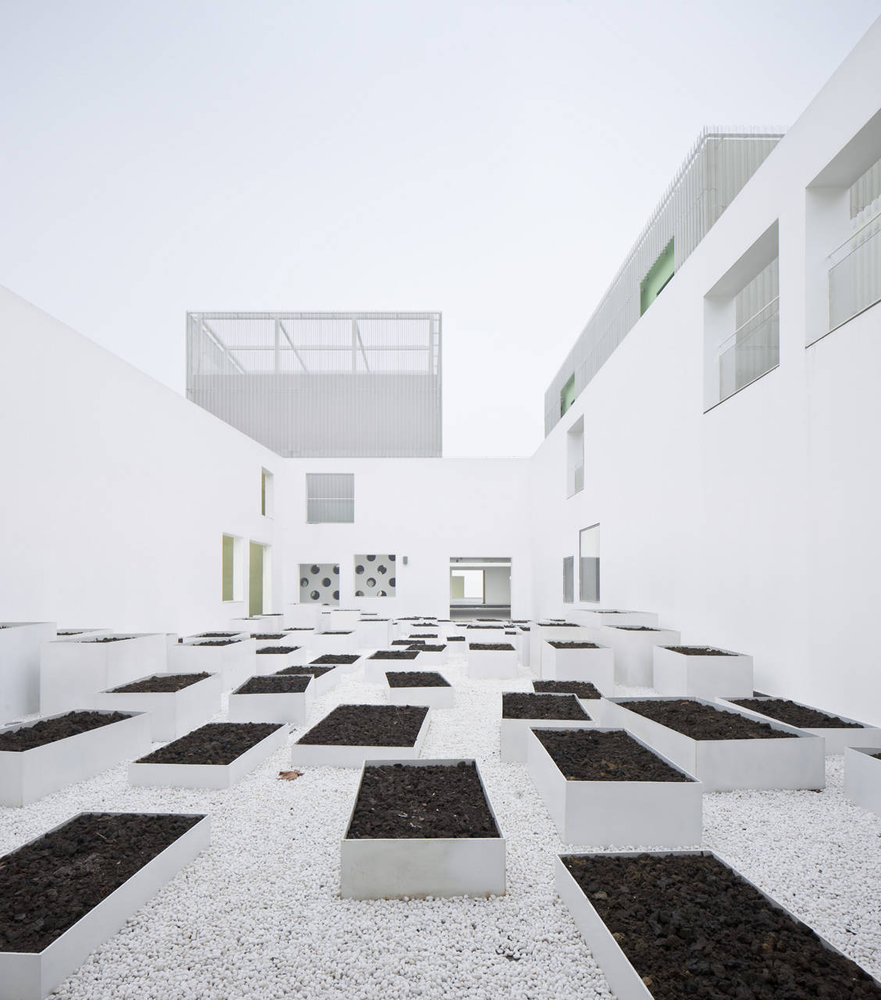 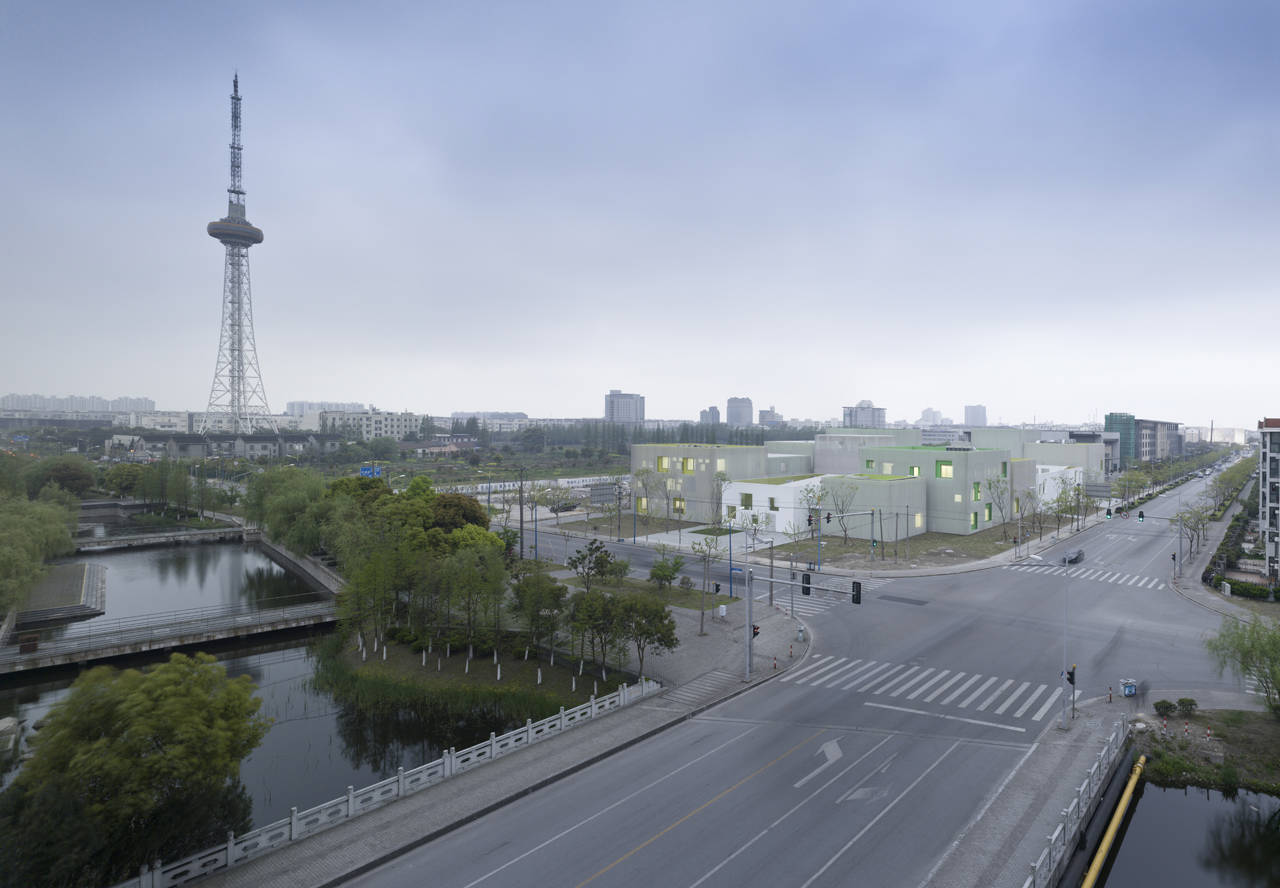 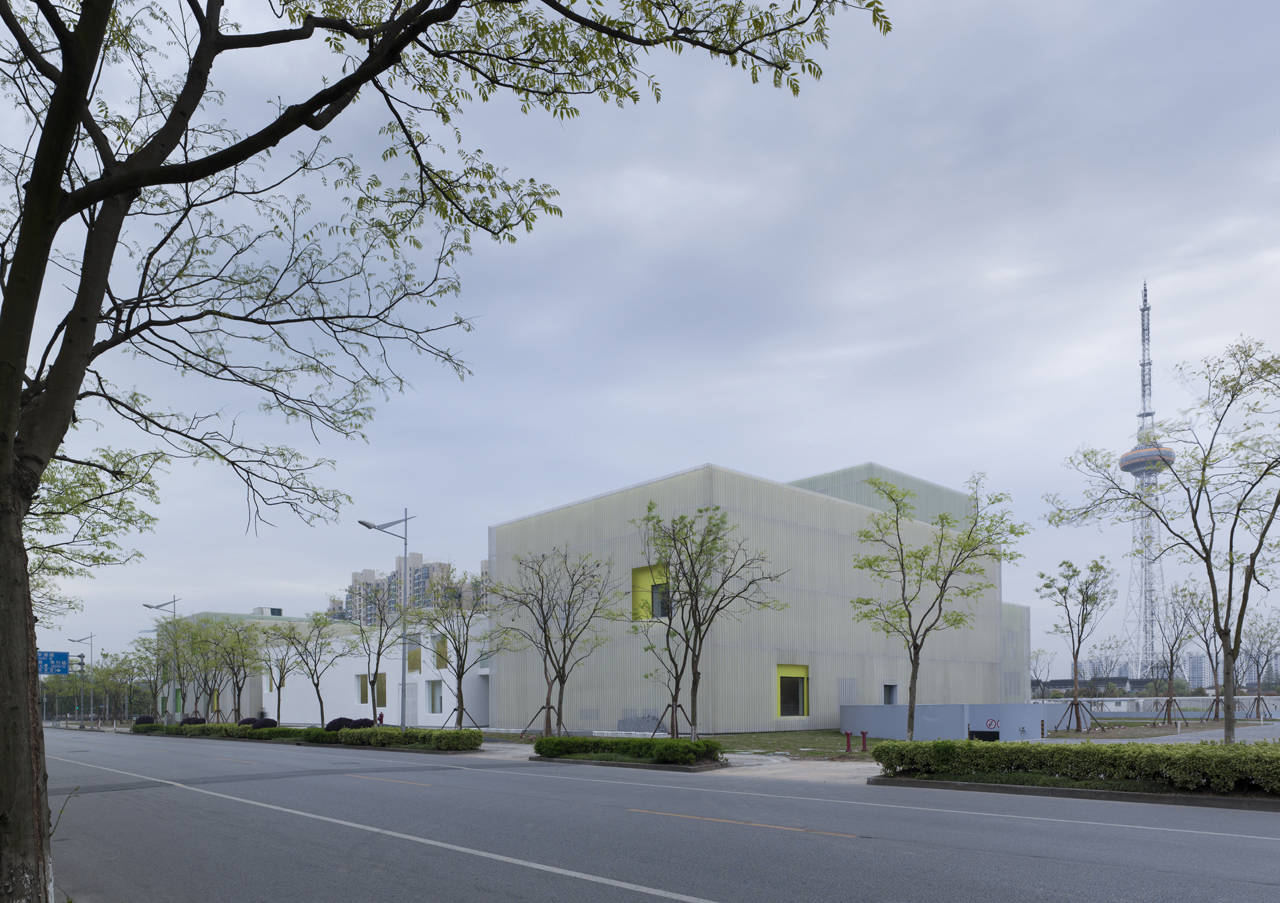 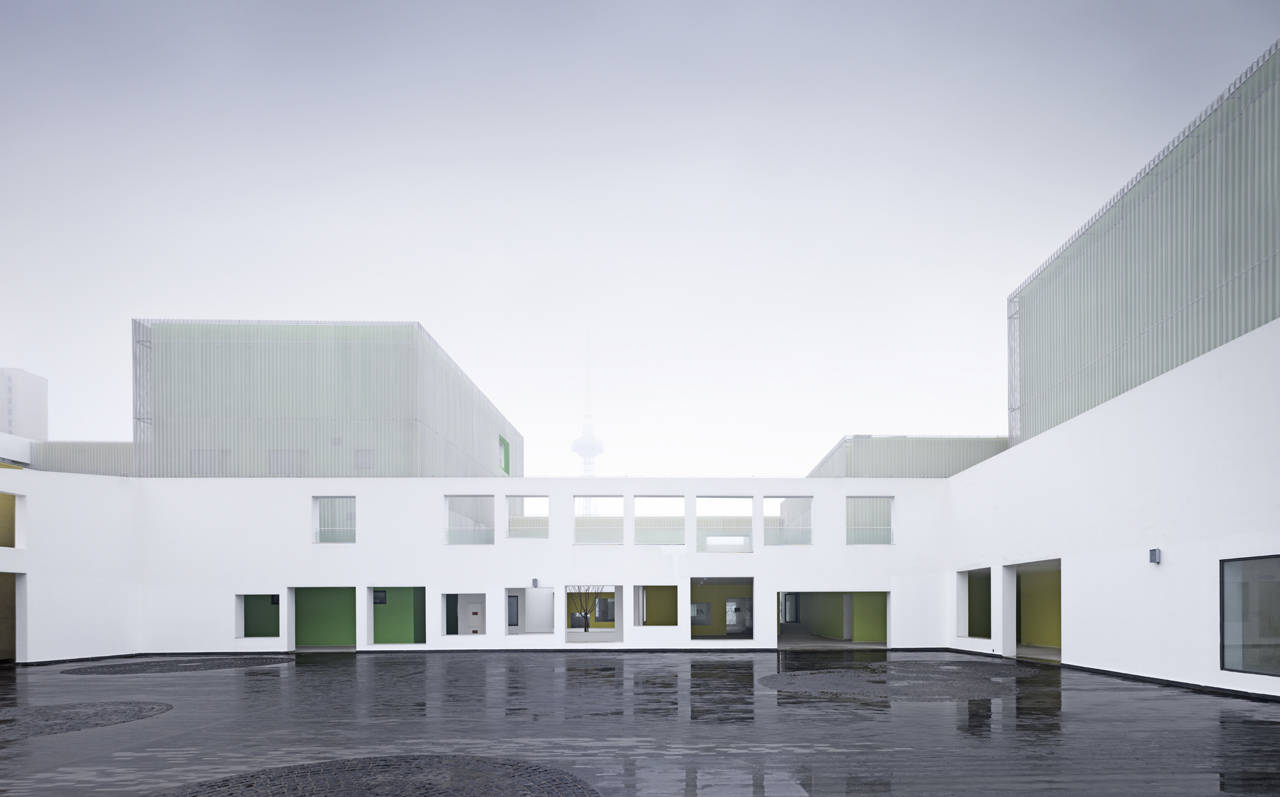 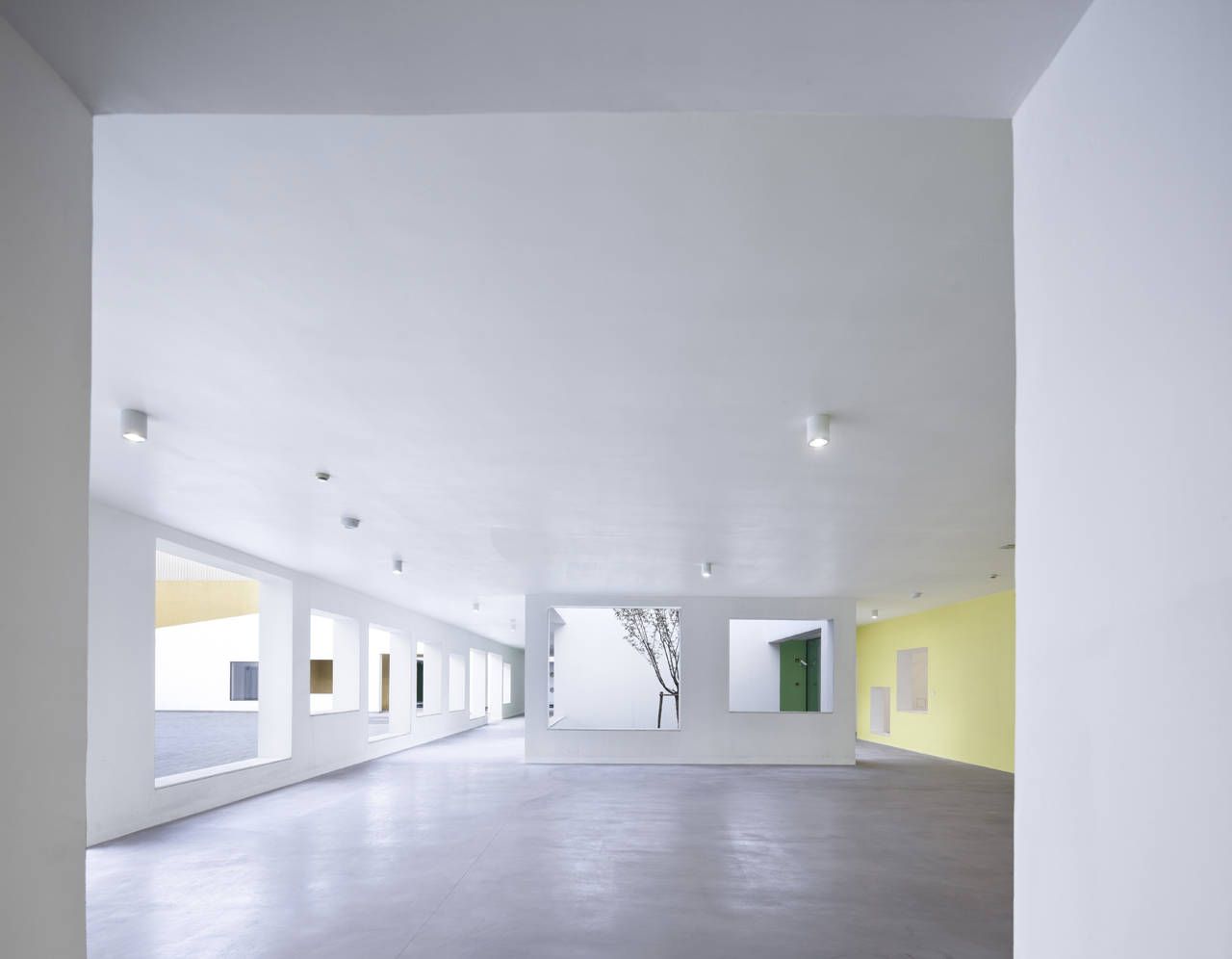 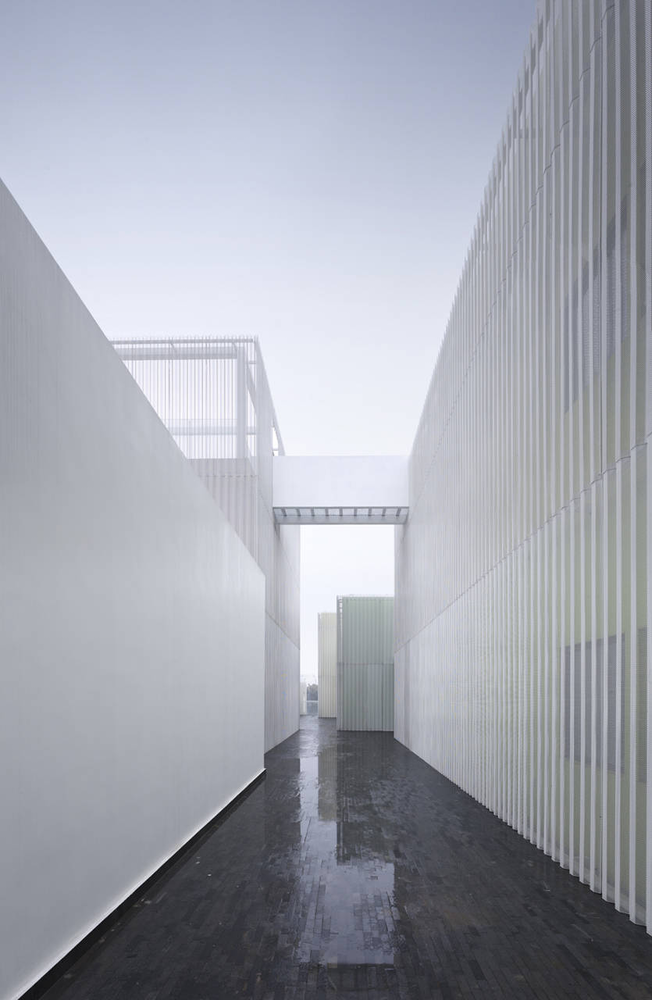 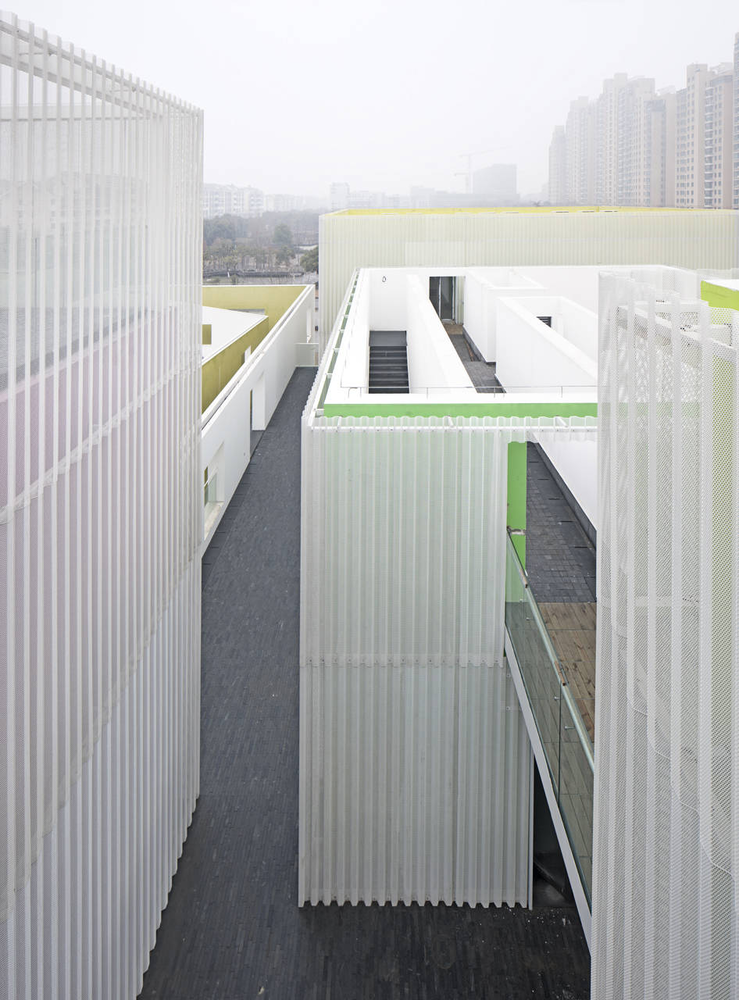 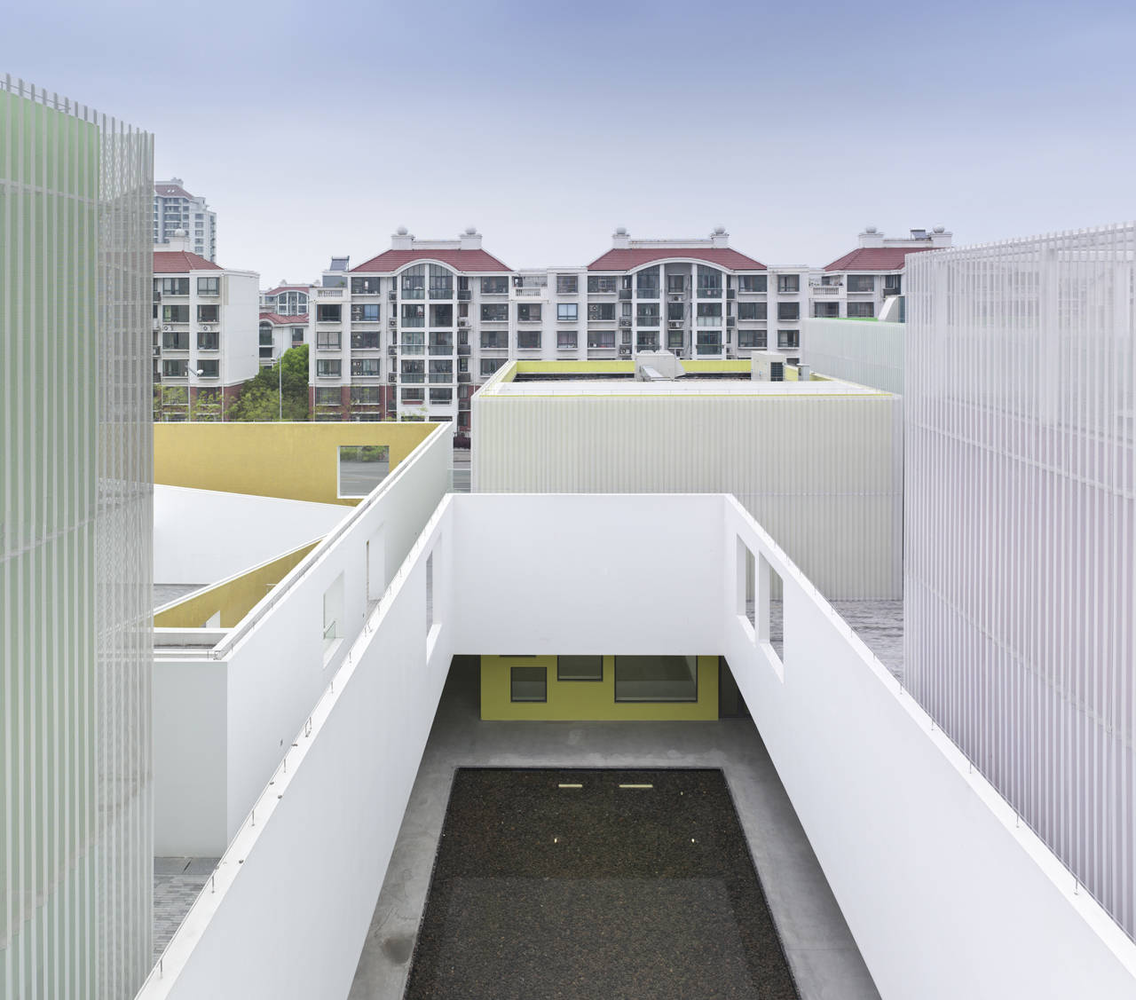 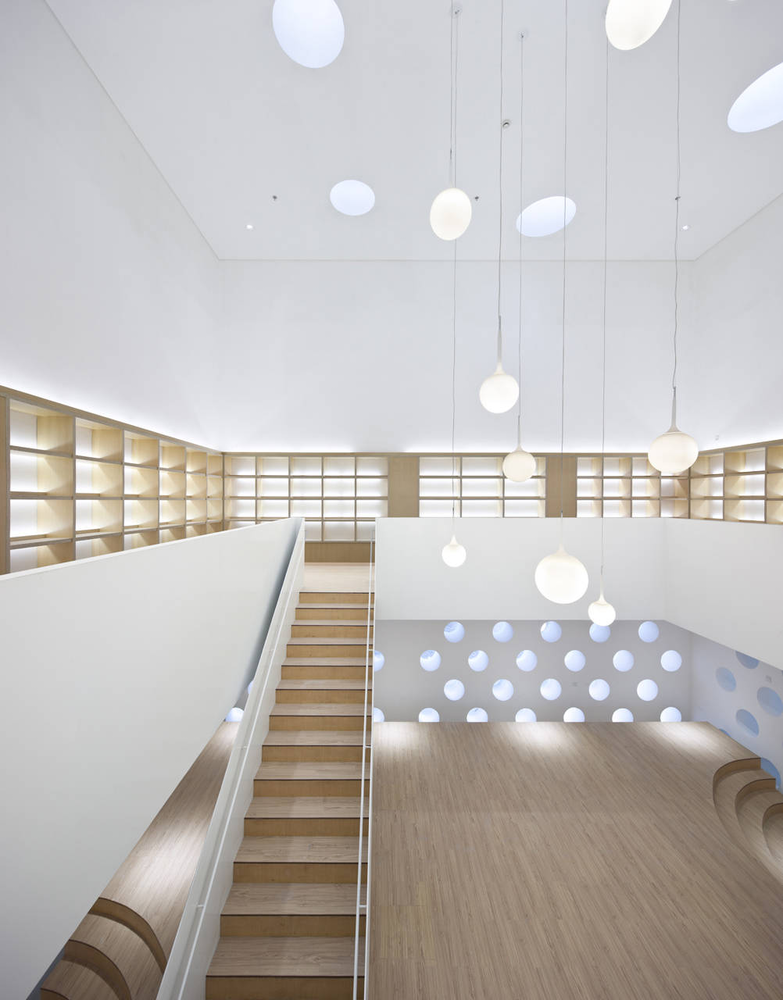 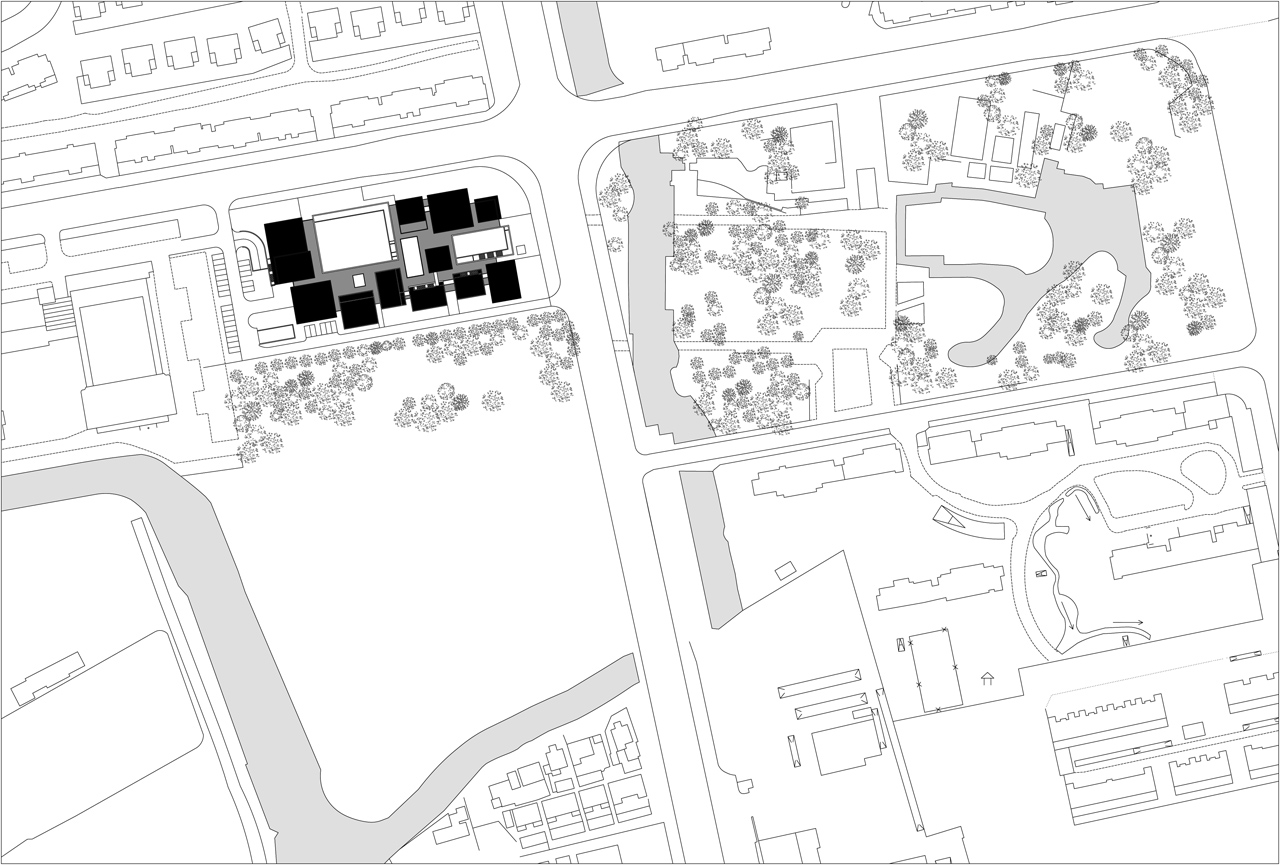 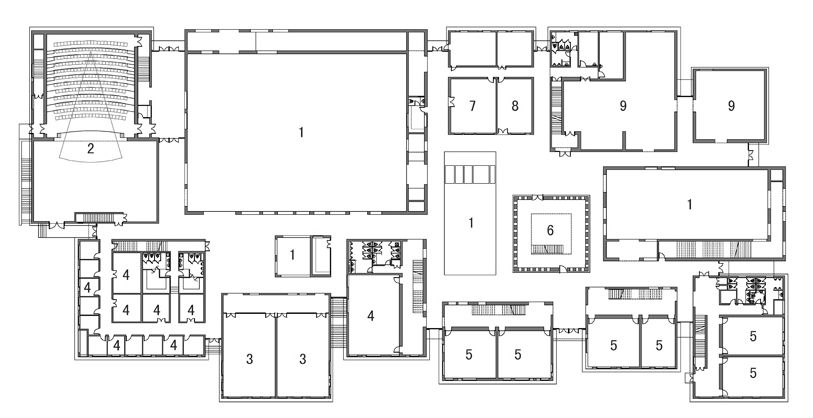 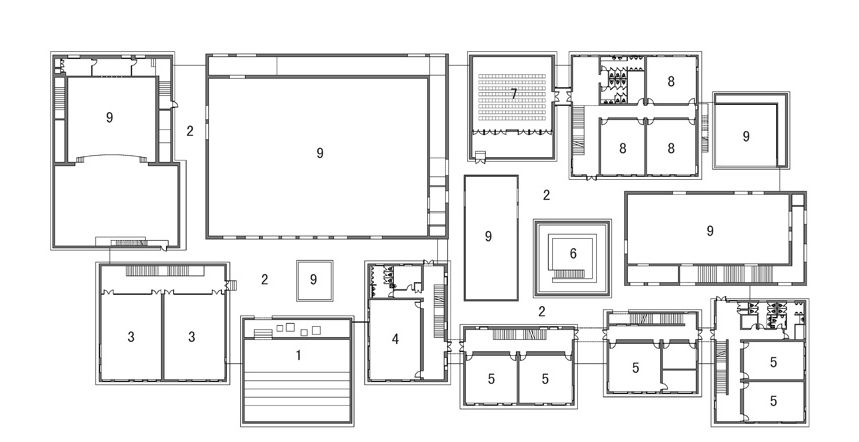 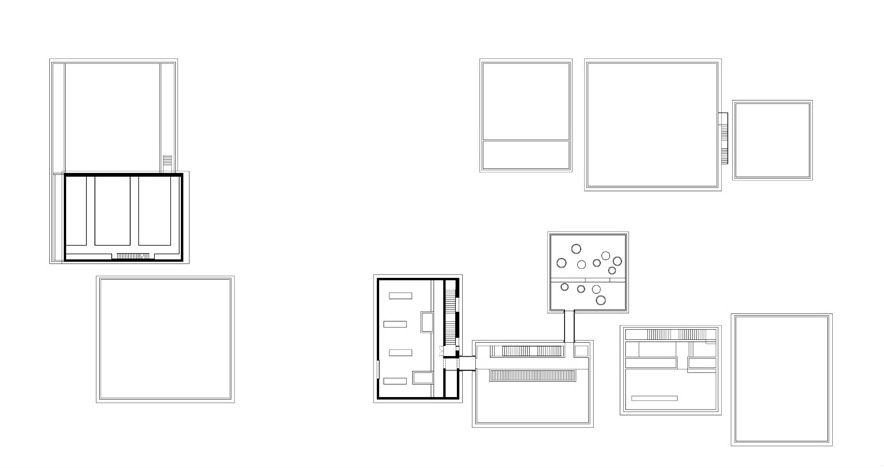 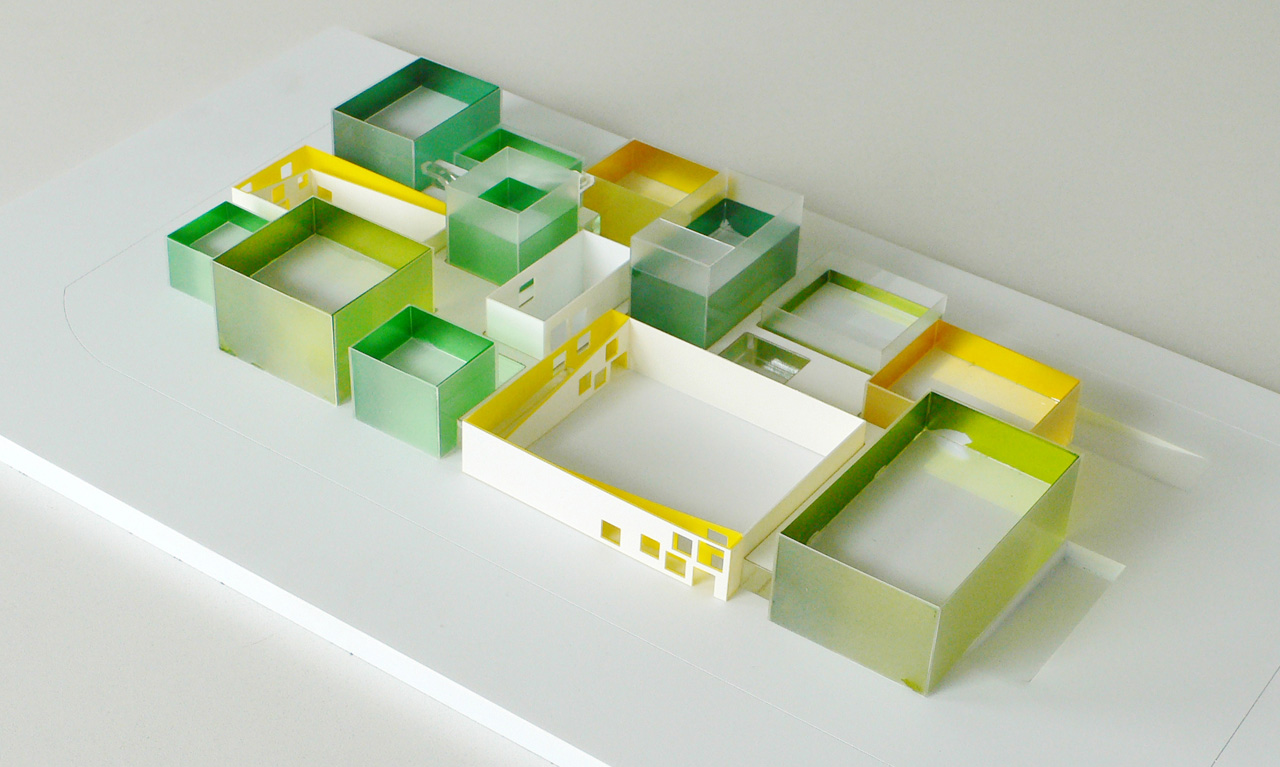