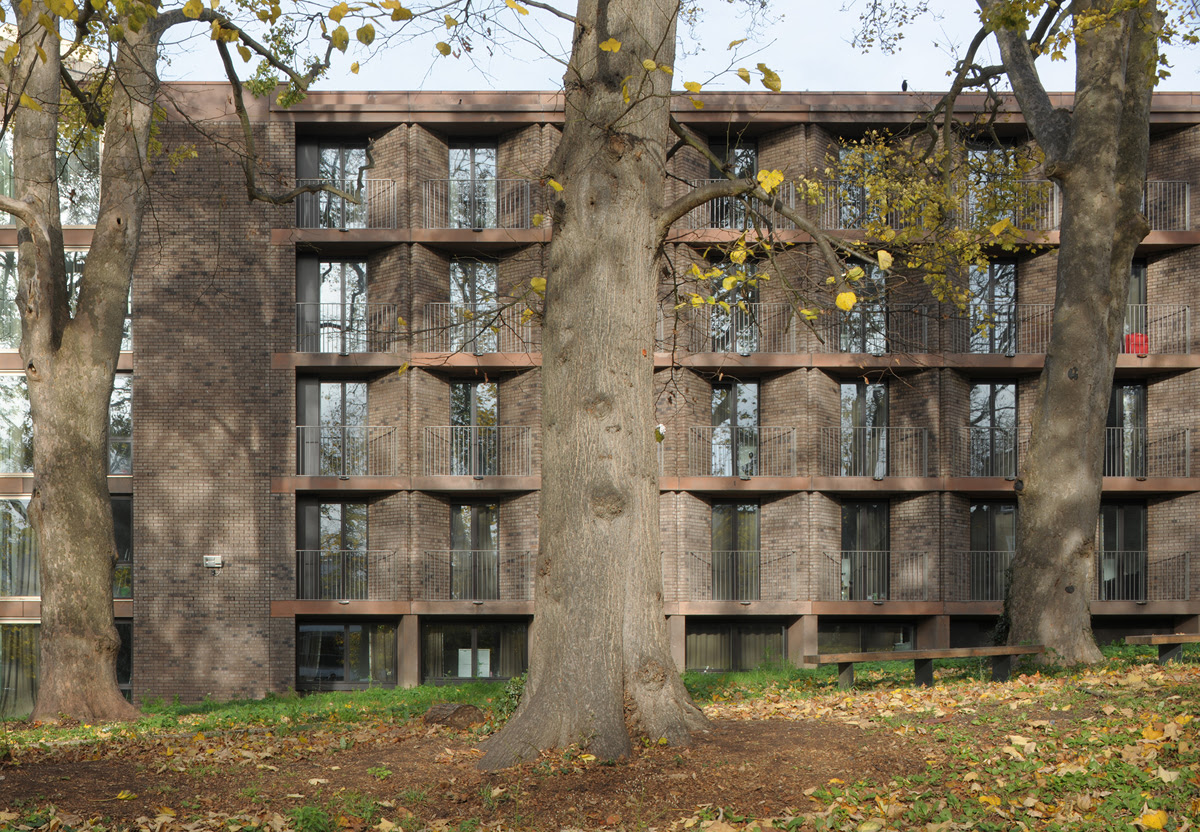 The brief from the university sought 210 ensuite student bedrooms. These are accommodated in three separate buildings, the work informed by both the Georgian and Modernist traditions. Each residence employs a distinct plan type; two are domestic villas, the third takes the form of a pinwheel plan. Two are paired around an existing sunken garden. The West Residence (pinwheel plan) is set at the level of the garden; the second, North, Residence is situated in an elevated position, behind the original garden walls and a new terrace, its tripartite plan forged by its relationship to these walls. Together the North and West Residences frame the new court. The third, South, Residence lies on axis with the sunken garden to the south of Downshire House.

The masterplan takes the pre-existing landscape features – the sunken garden and the west-facing terrace of Downshire House – and uses their cranked axial relationship to compose connections between the three new buildings and the original house. By comparison to the often-unrelenting slabs and towers of student housing, here typology serves to link the individual, the institution and the landscape.

This architecture of walls, trabeation and deep structural openings purposefully emphasises the monolithic and enduring properties of architecture and so, too, the characteristics of the academic institution itself. The desired effect is that of a Brutalist Revival seeking the timeless qualities of building by suggesting permanence and even something robust enough to endure change of use. Yet as Henley points out in the final chapter of his book, Brutalism is not a style. It is a sensibility. 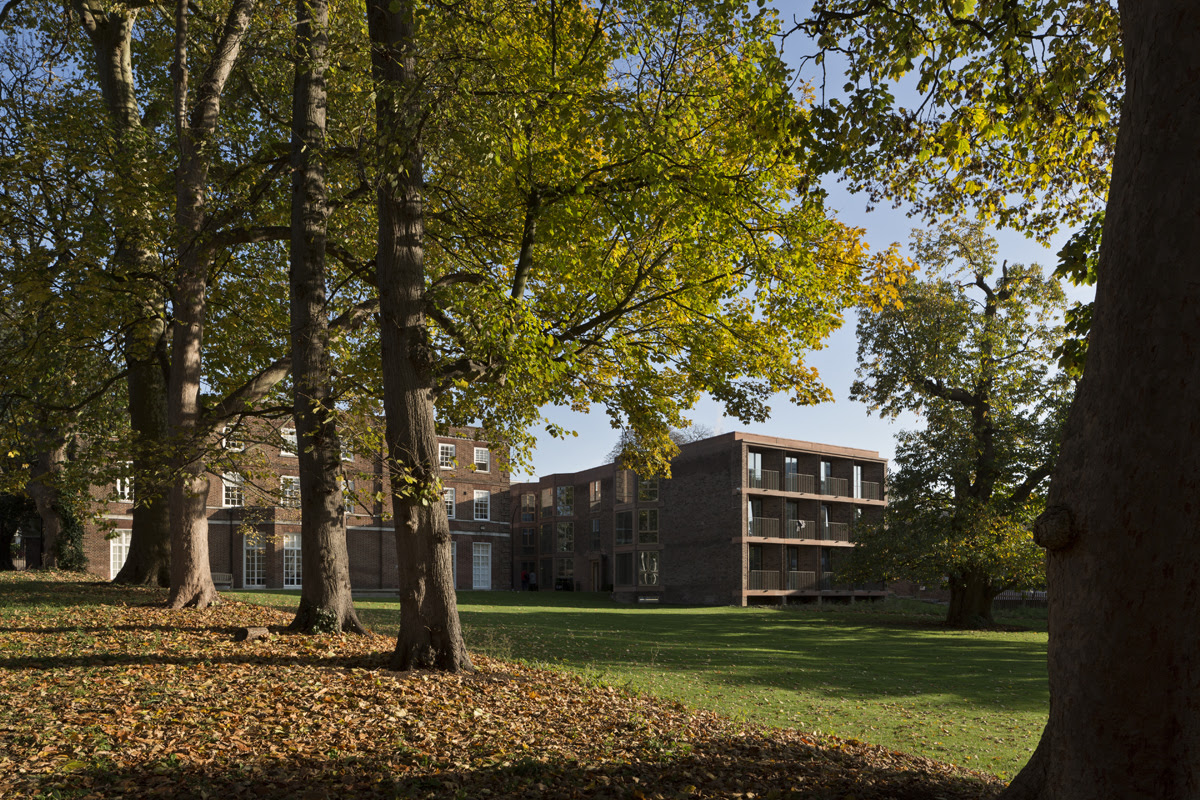 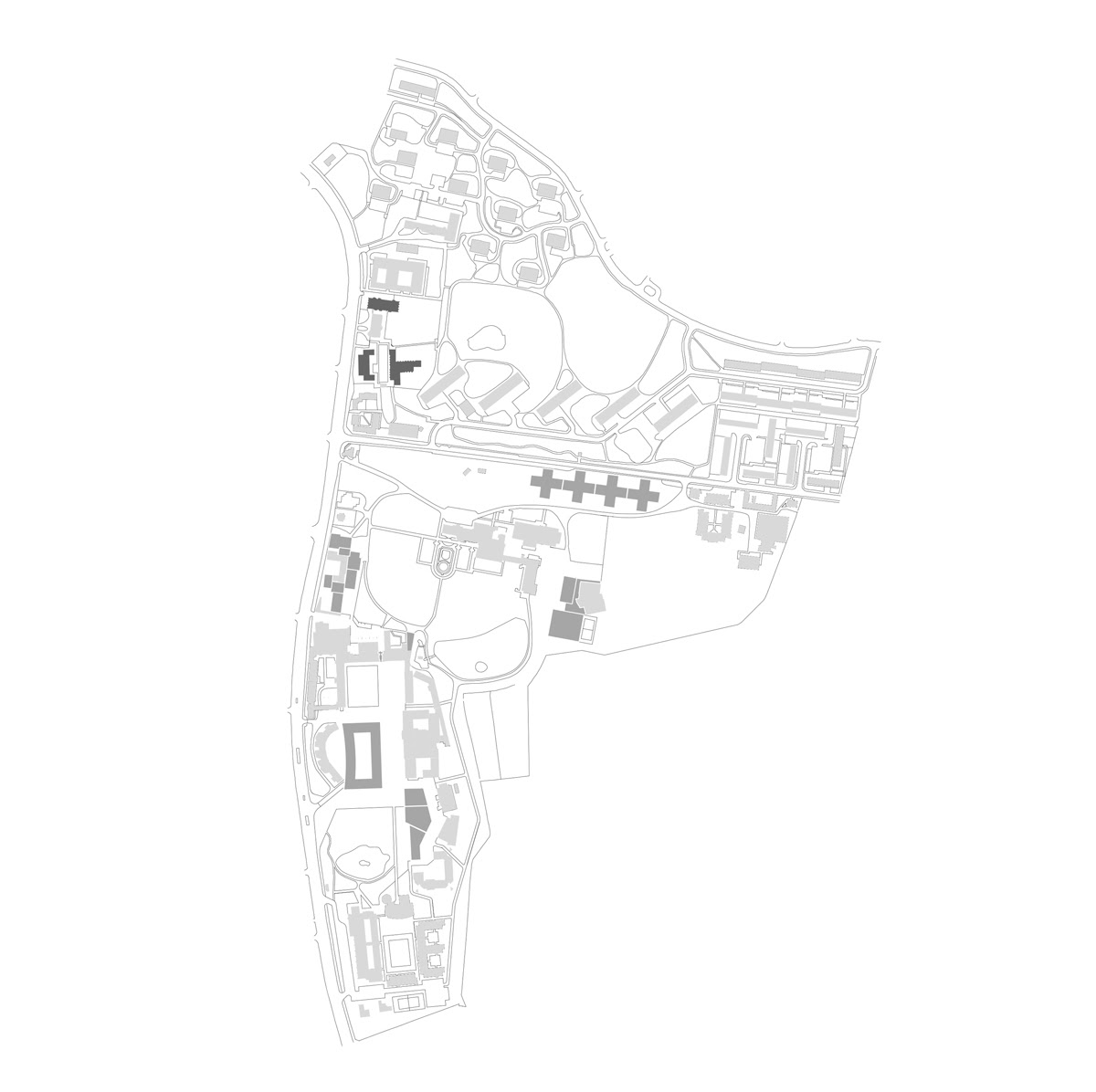 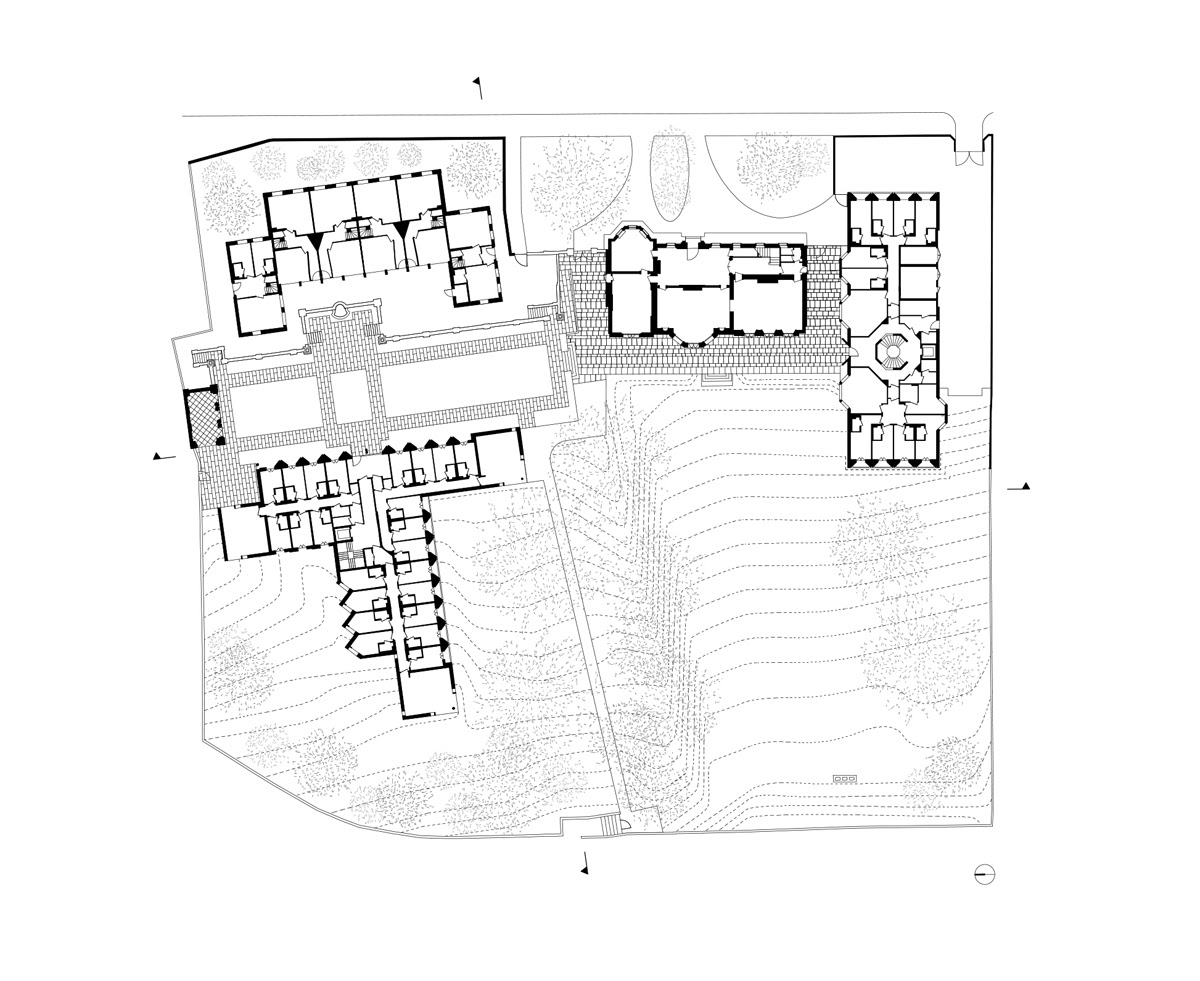 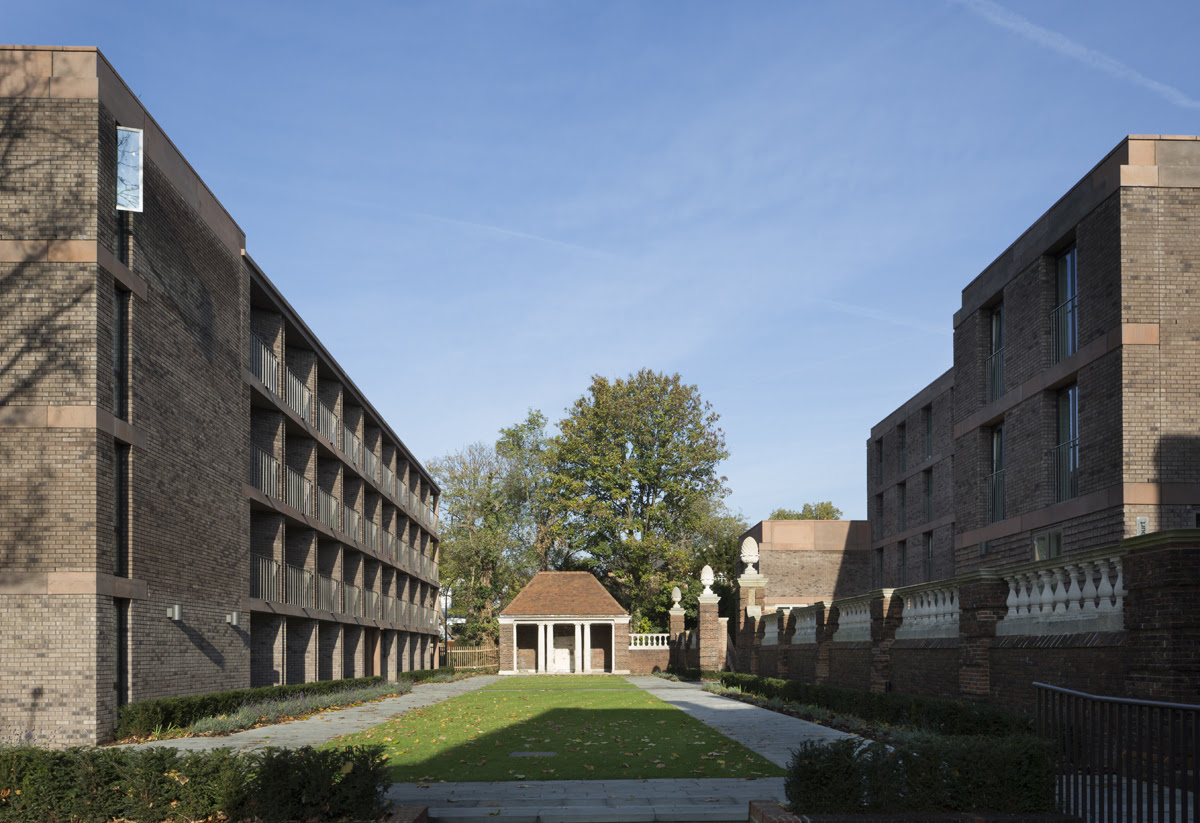 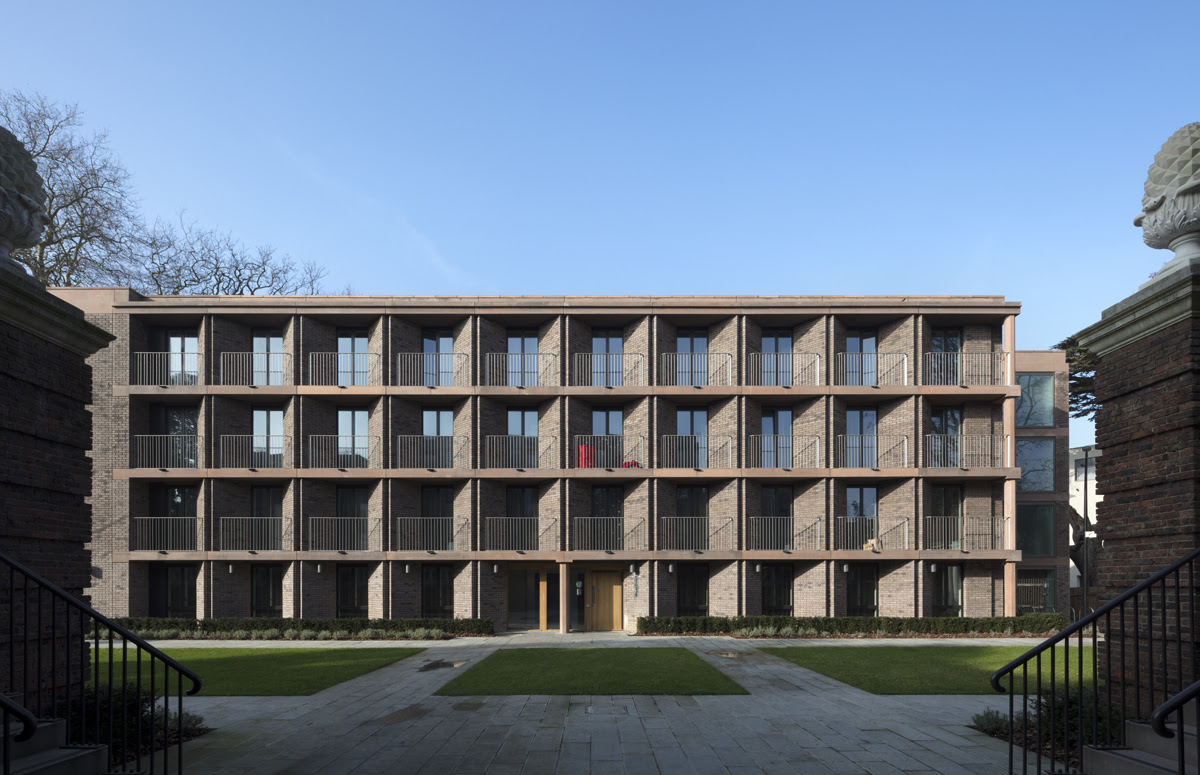 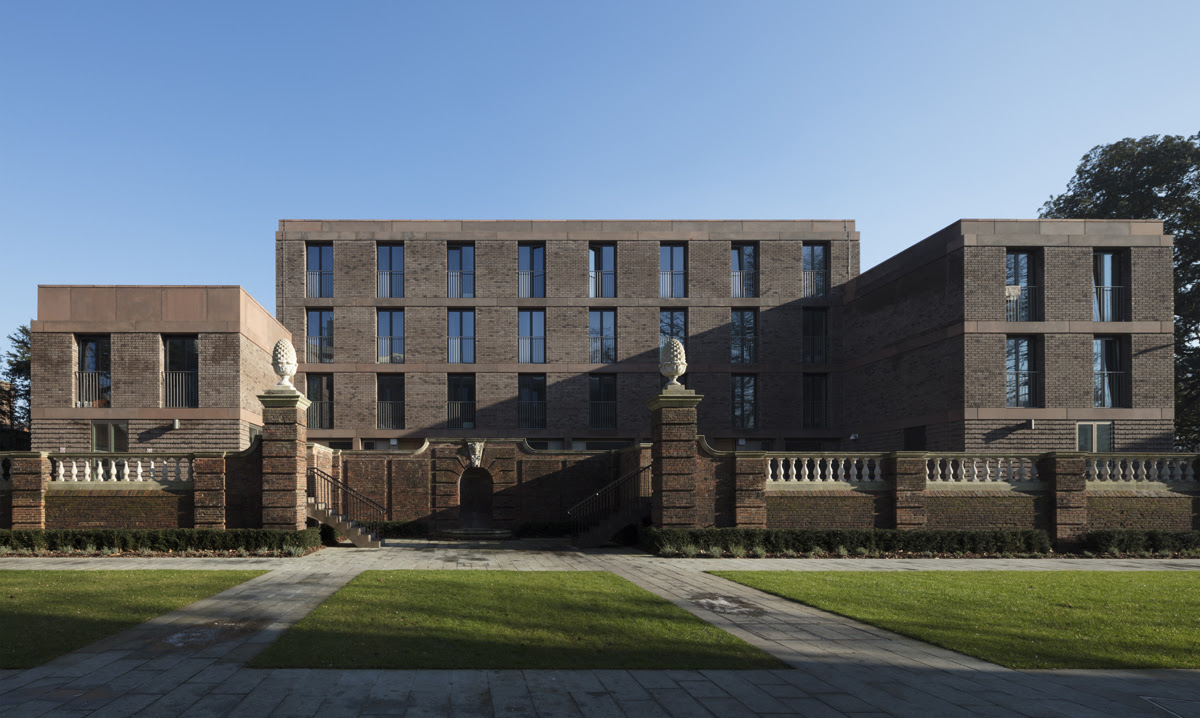 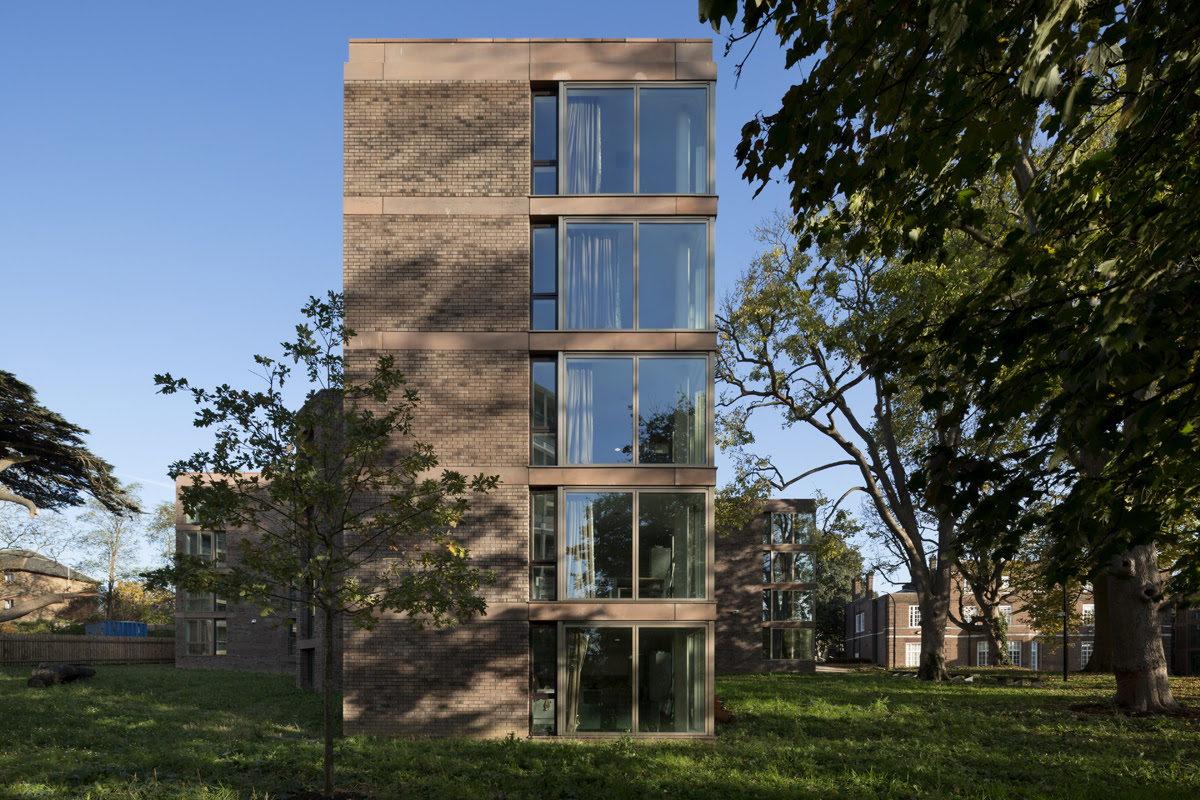 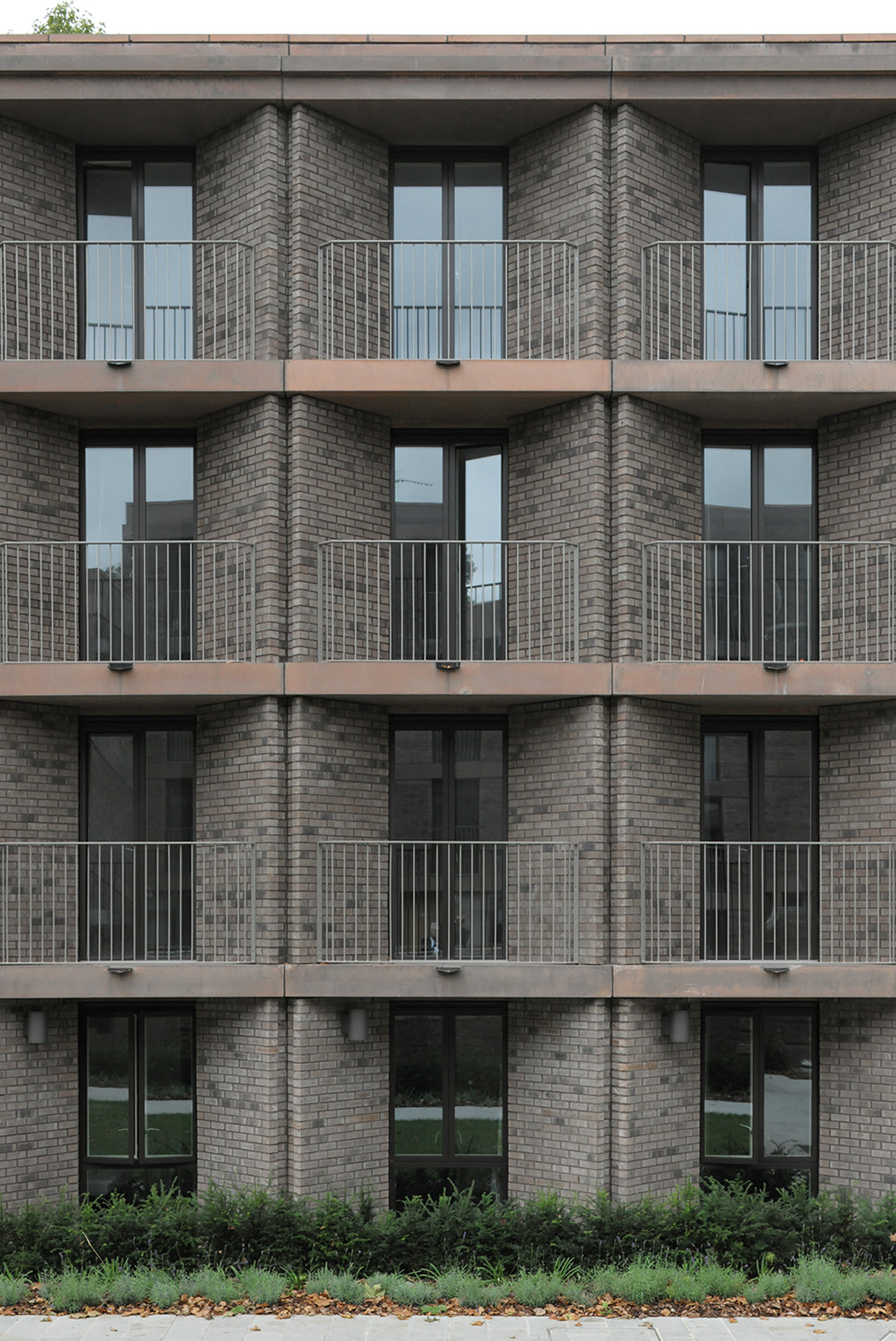 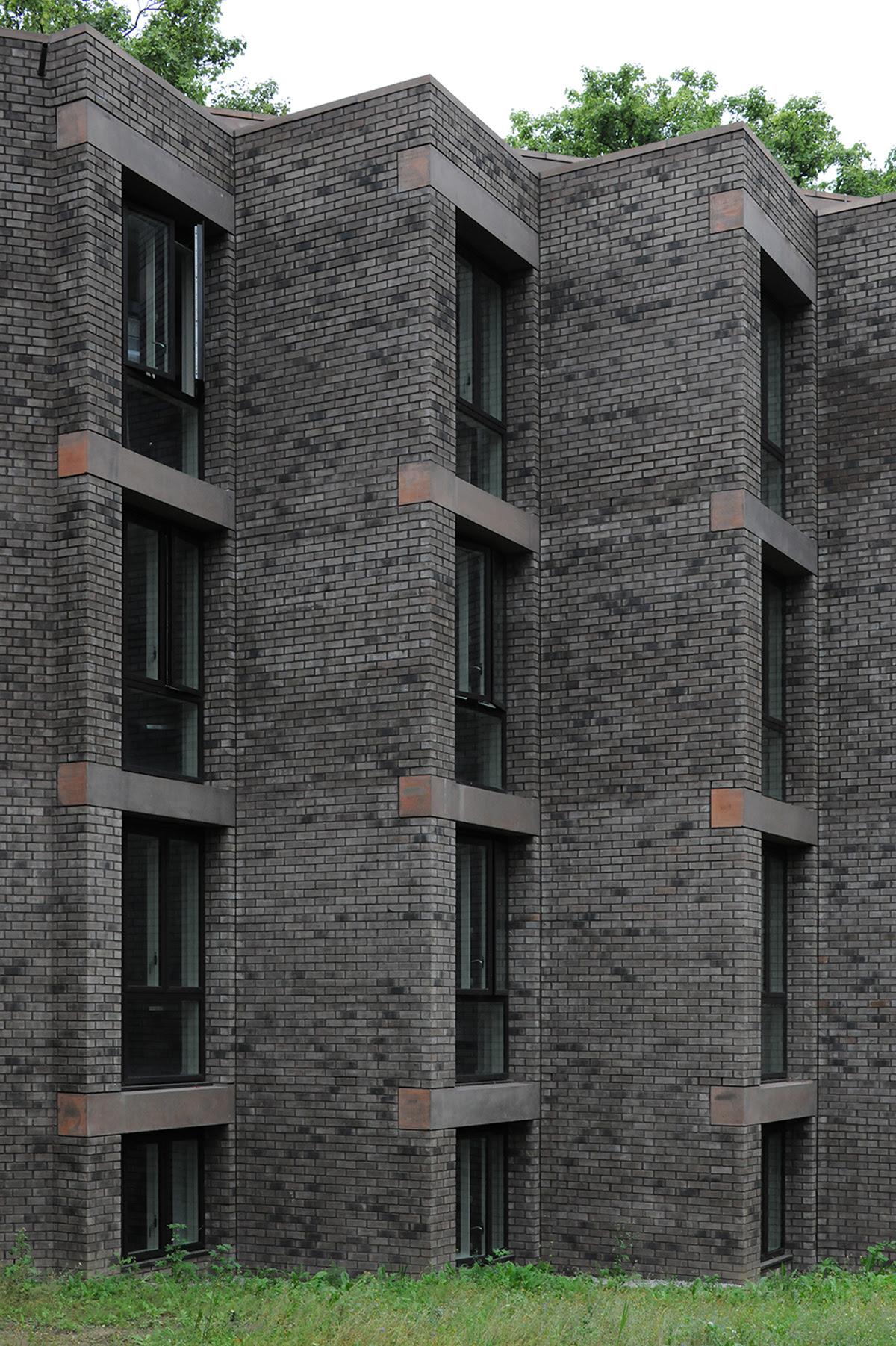 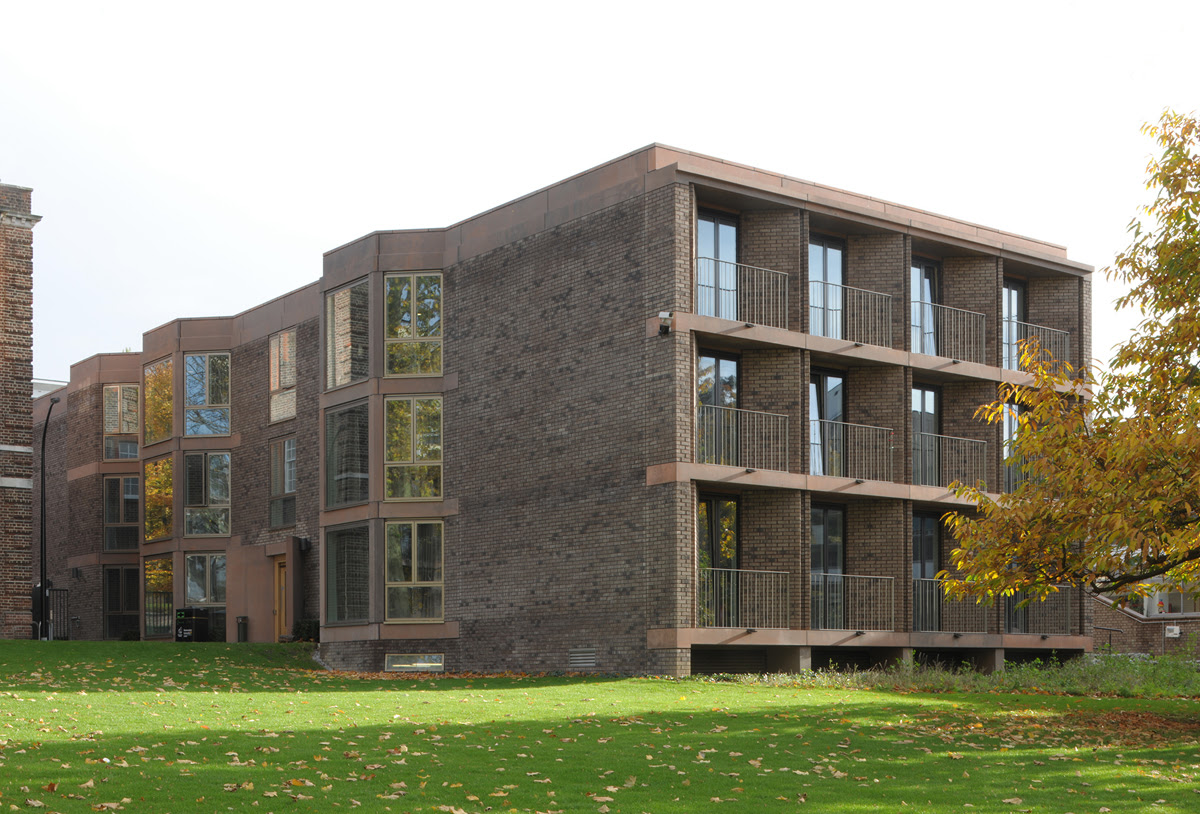 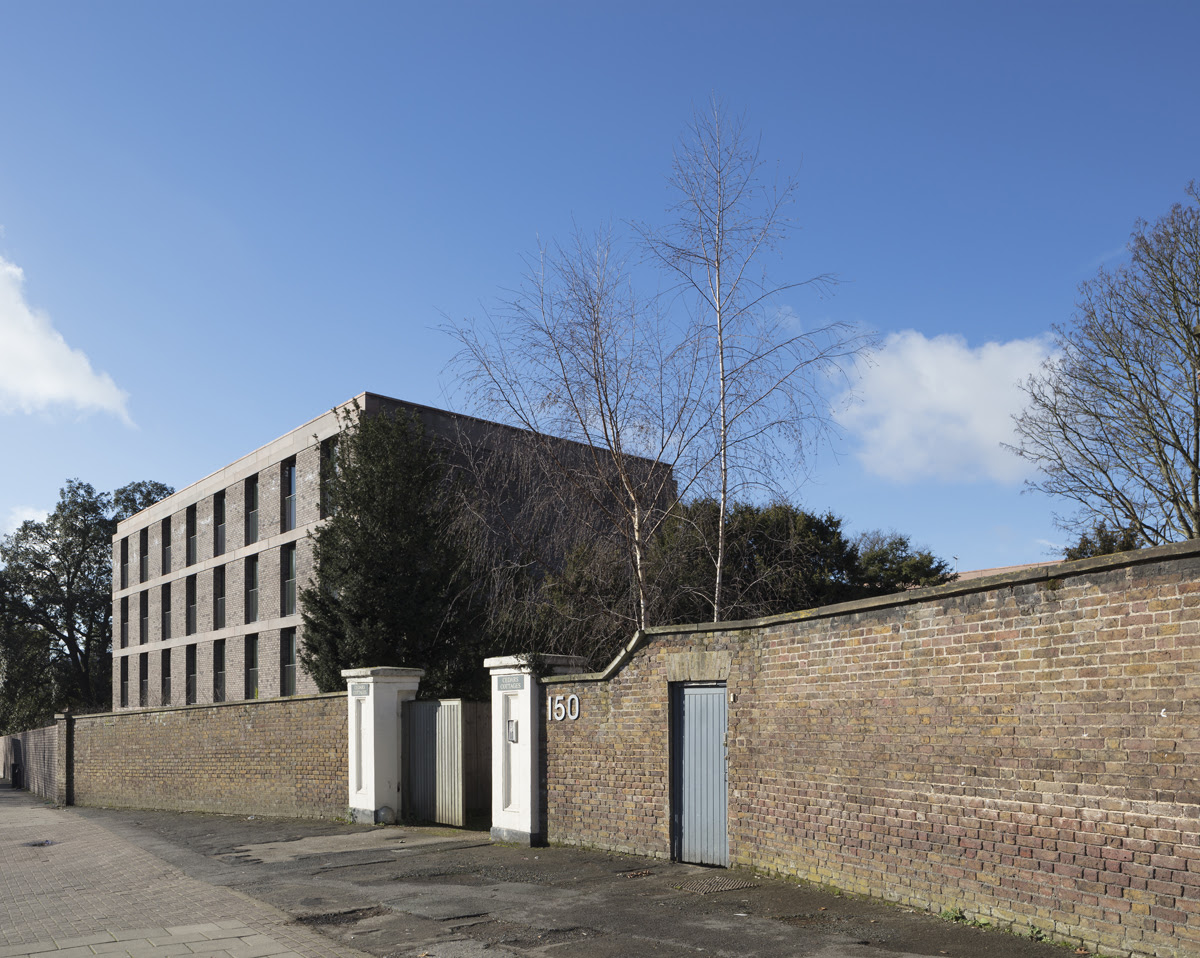 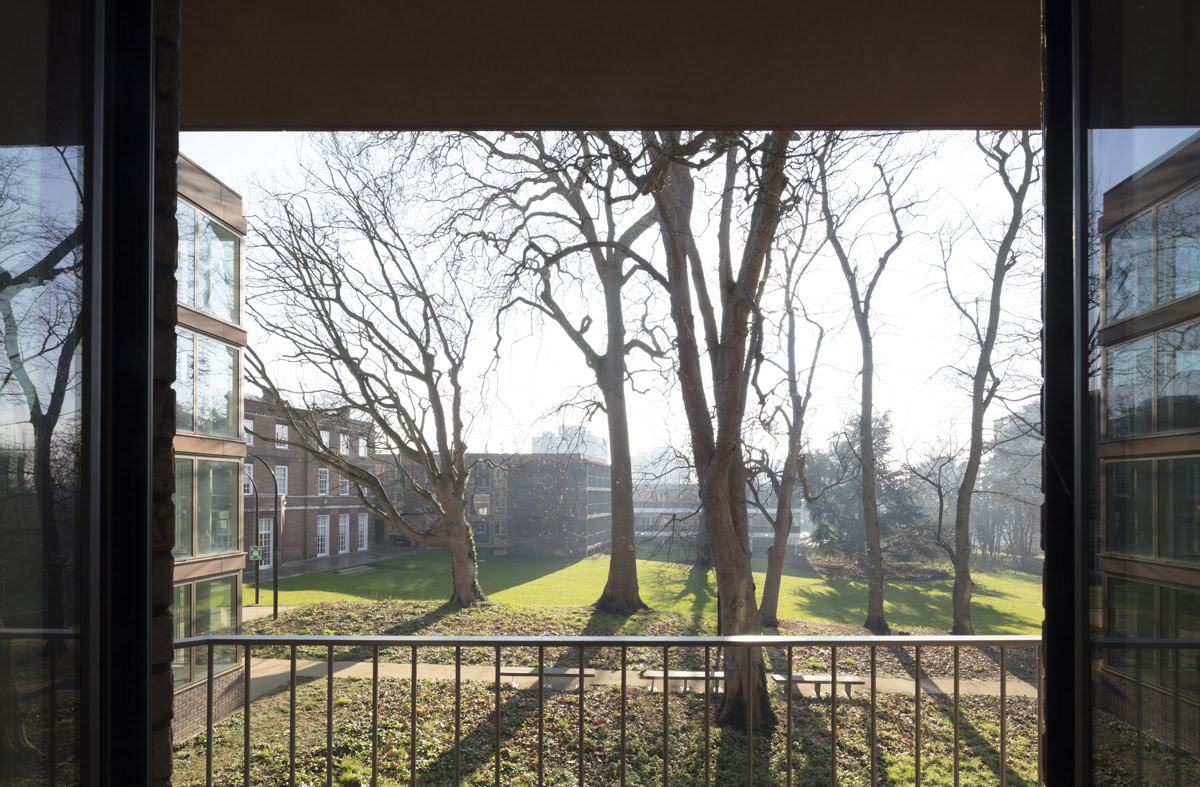 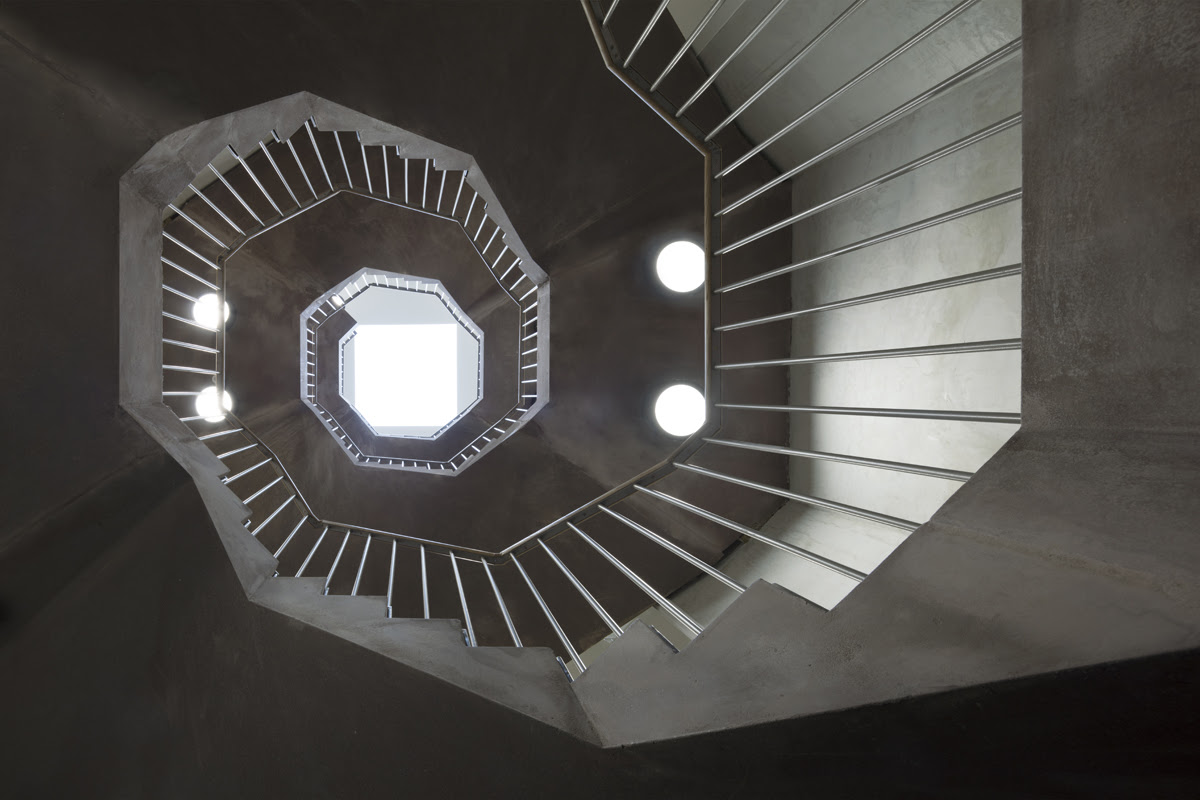 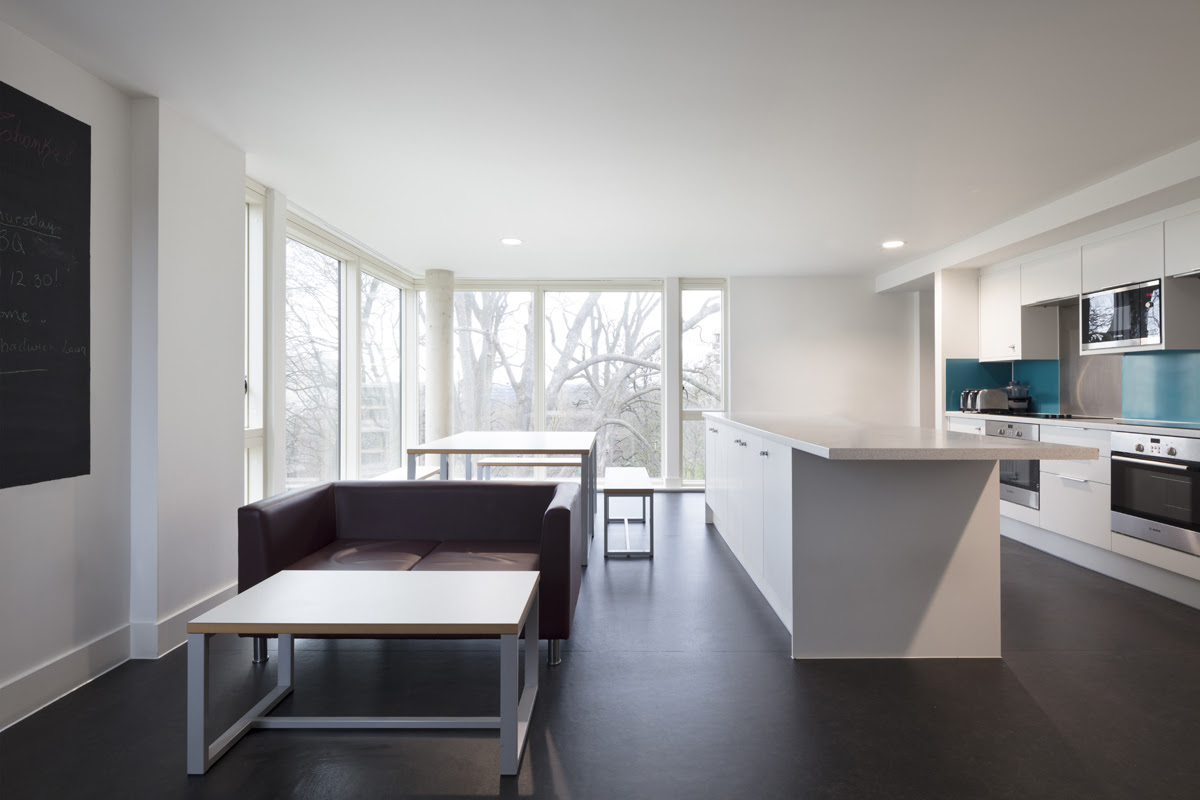 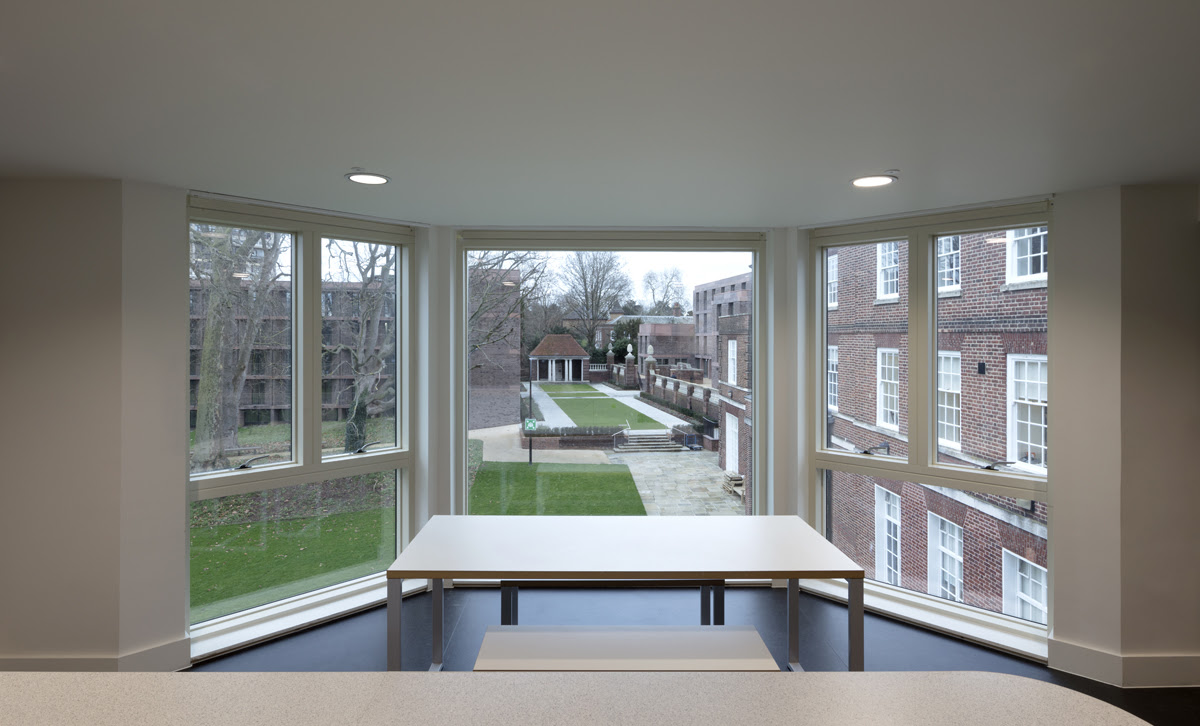 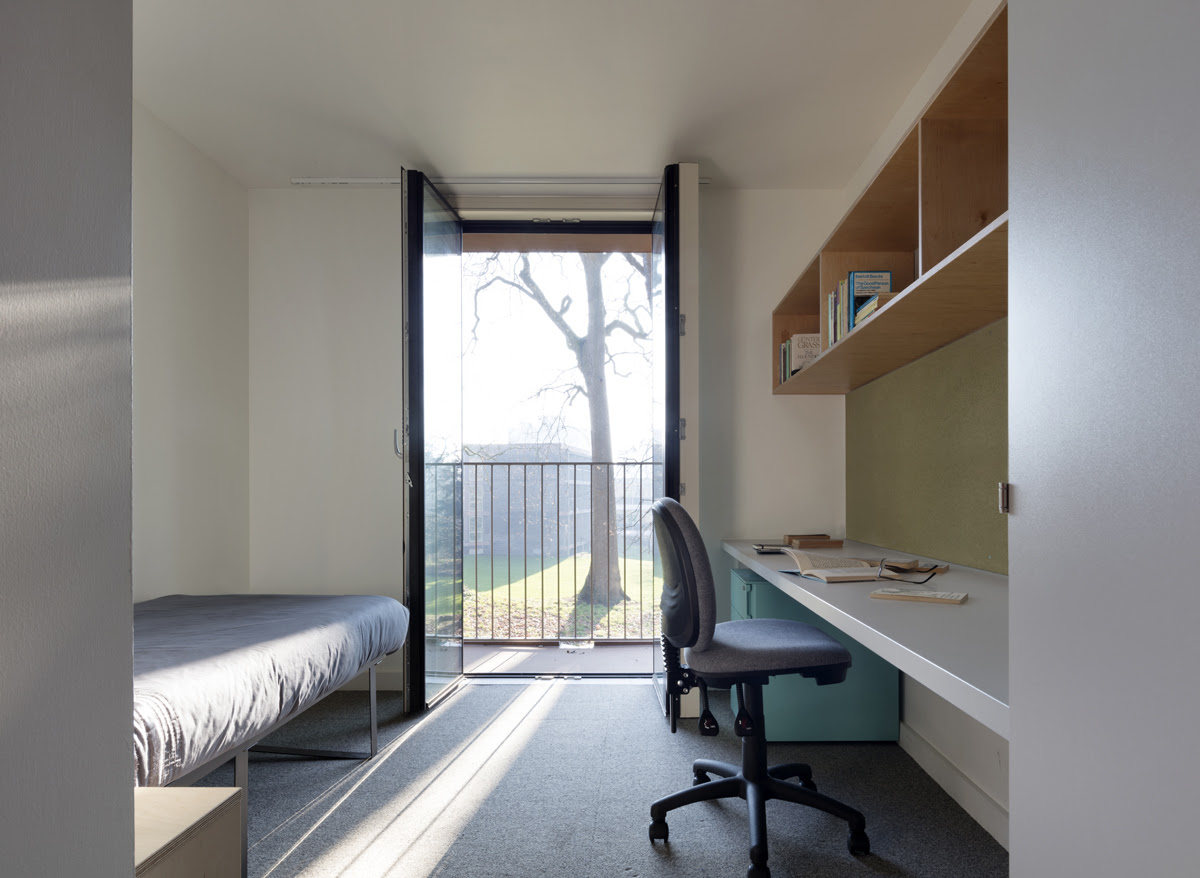 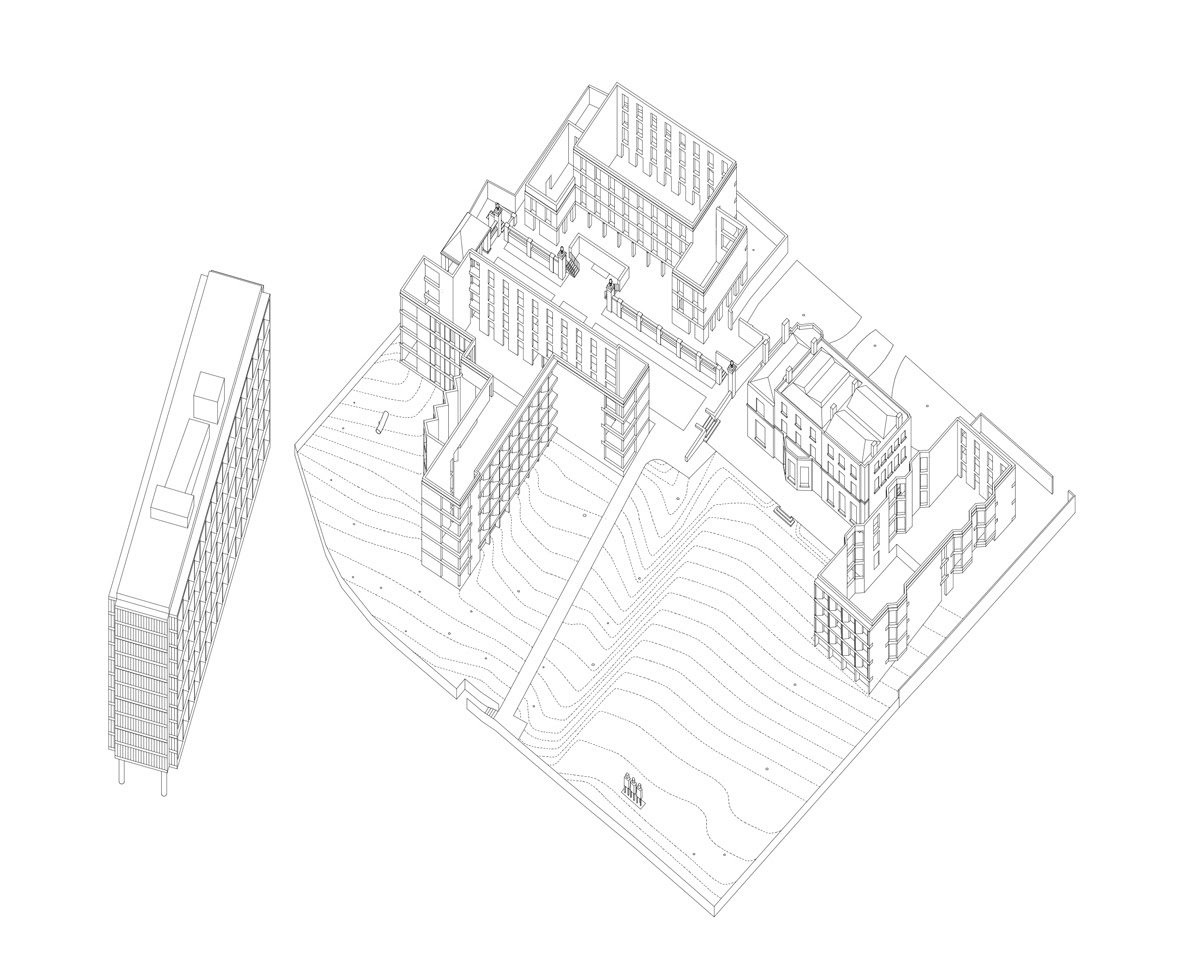 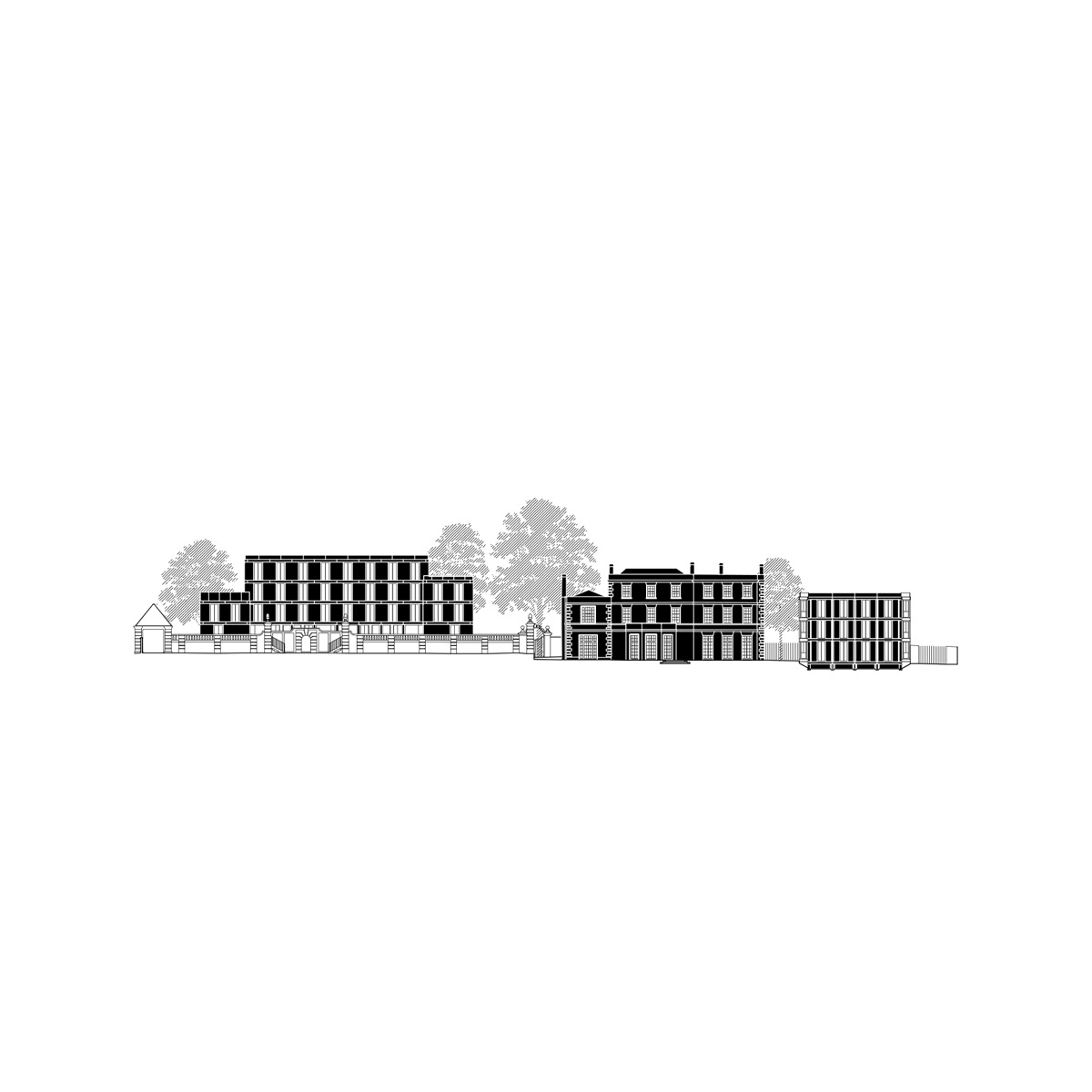 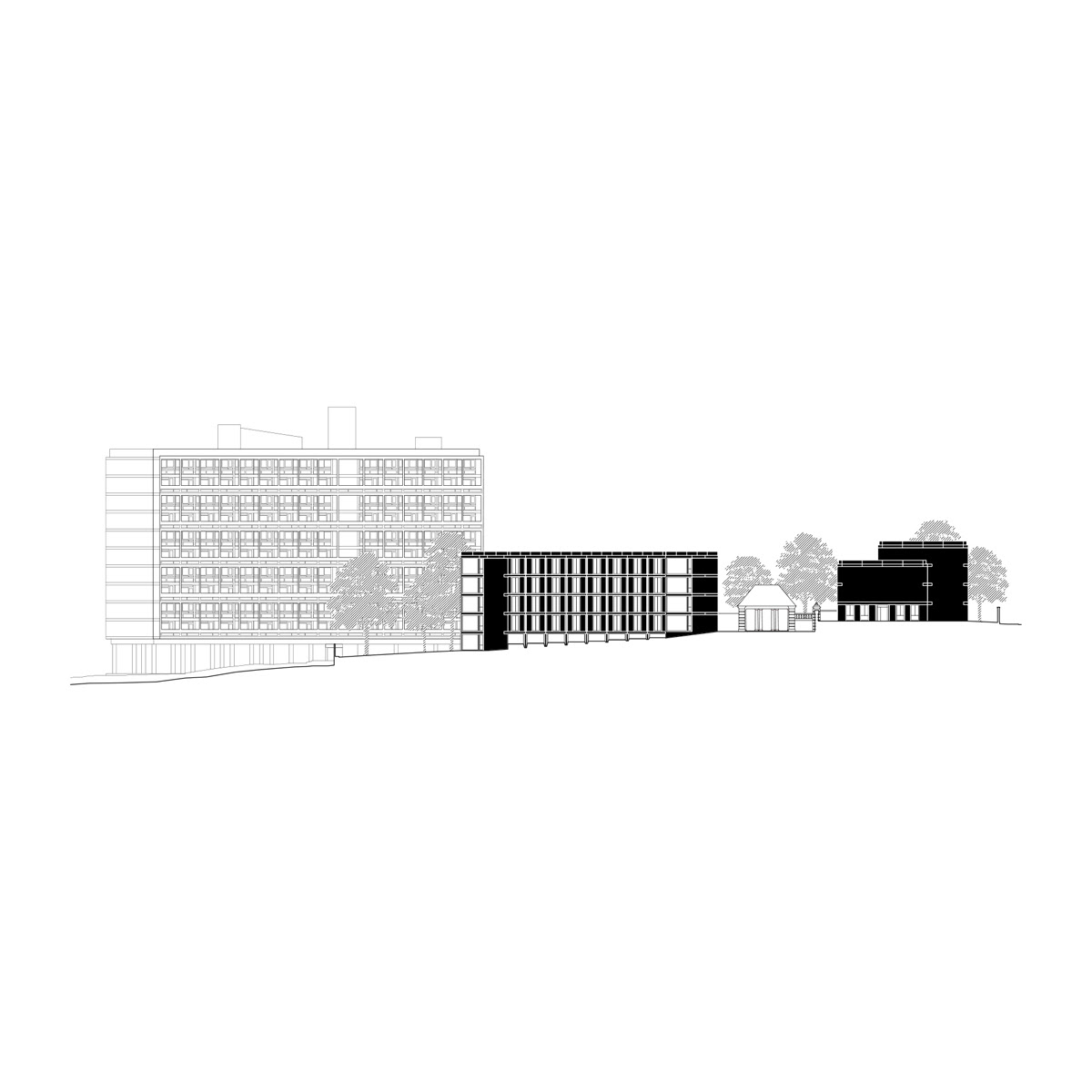 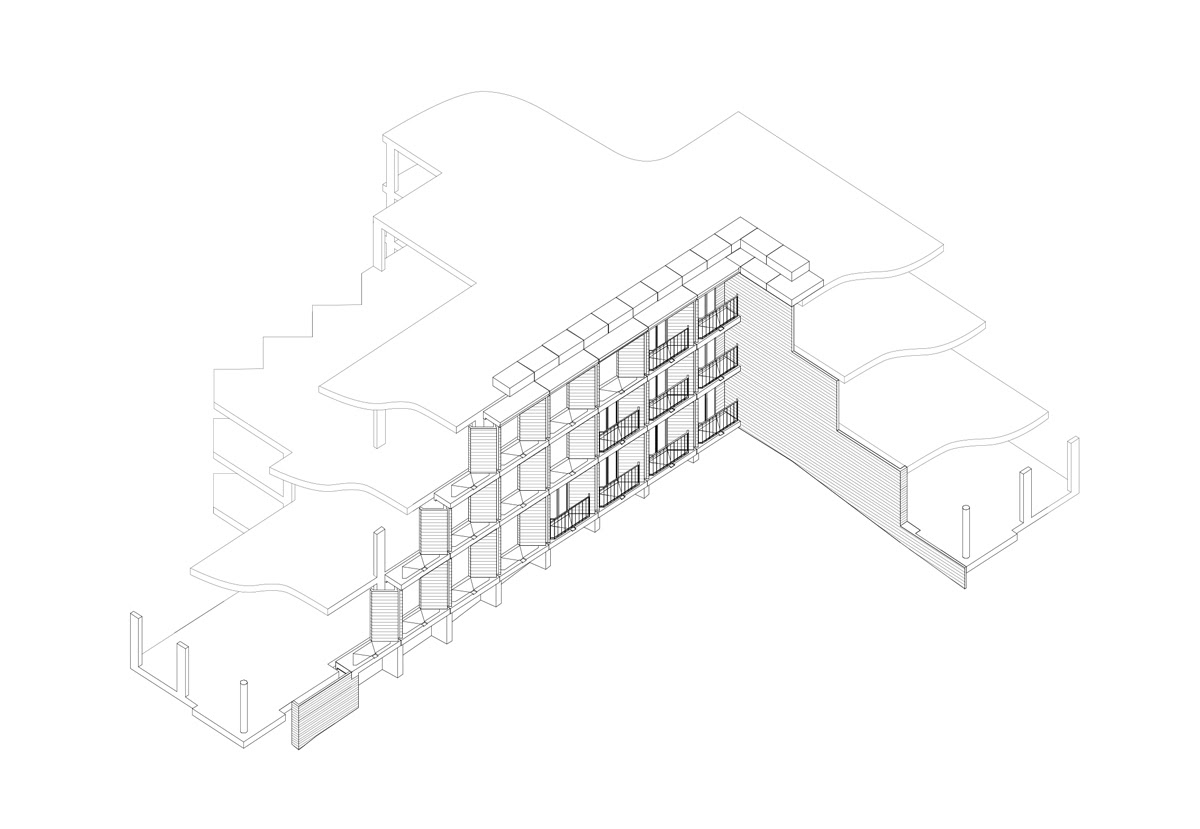