Freestanding presents three canopies from three Sigurd Lewerentz’s (1885-1975) most significant sacred buildings: the Resurrection Chapel at the Woodland Cementery, Stockholm (1925); the Chapels of St. Knut Church and St. Gertrude at the Eastern Cementery (1943) Malmö; and St. Mark’s Church at Björkhagen, Stockholm (1960). The drawings, never before shown together, form part of the Sigurd Lewerentz collection at ArkDes, Sweden’s national museum of architecture and design.
Three large sectional models have been created by the Swedish architect Petra Gipp. With a focus on volumetric presence, these structures allow for a unique reading of the canopies – how they made a place for people between the breadth of a landscape and the massiveness of a building. Gipp’s models are abstractions, suppressing scale and material in favour of their spatial effects.

New autographs by the Swedish artist Mikael Olsson reform the three projects as living, contemporary scenographies. In dissecting and rearranging their structure and surroundings by way of a lens, the photographs reveal new perspectives on their design. The picture evokes movement and help to understand how we perceive distance and intimacy.

Between the scales of landscape ant the interior, Lewerentz’s three extraneous structures – each designed in a different architectural style to the next – can be read as places for public life, suggesting ways in which extra special gifts can form the heart of the experience of a place, a ritual, and a landscape.

Curators
In the book Sigurd Lewerentz 1885-1975, in his essay entitled The Sacred Buildings and the Sacred Sites, Colin St. John says of Lewerentz: “He was a man of few words, all he had to say was said by the way a brick was laid, a pair of beams straddle a column, a piece of glass is clamped across an aperture in a wall, a path is cut through a forest. What for lesser mortals is called ‘detail’ was for him a means of heightening and transfiguring the mundane, and in that he is of the company of Hawksmoor and Borromini.” 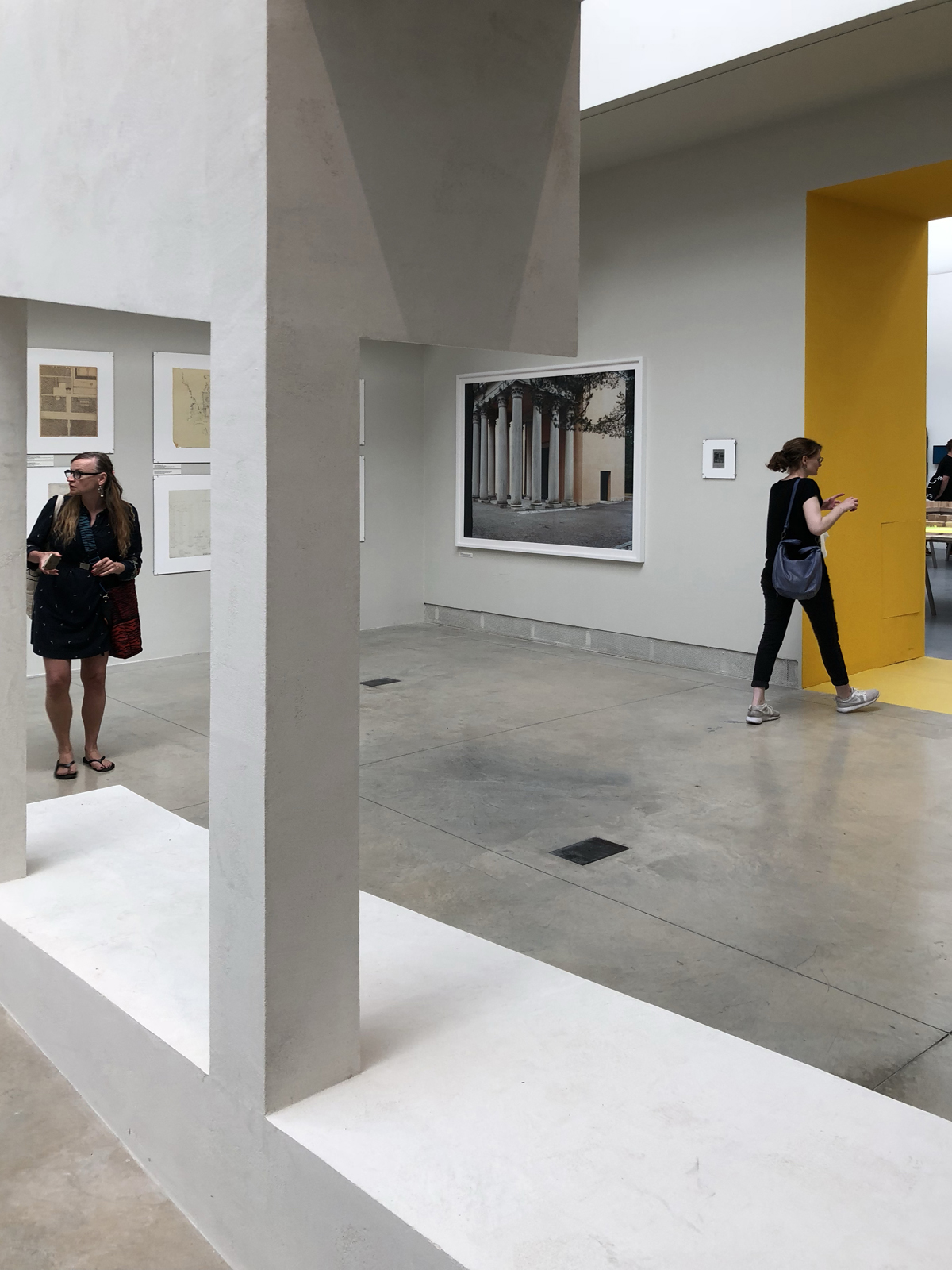 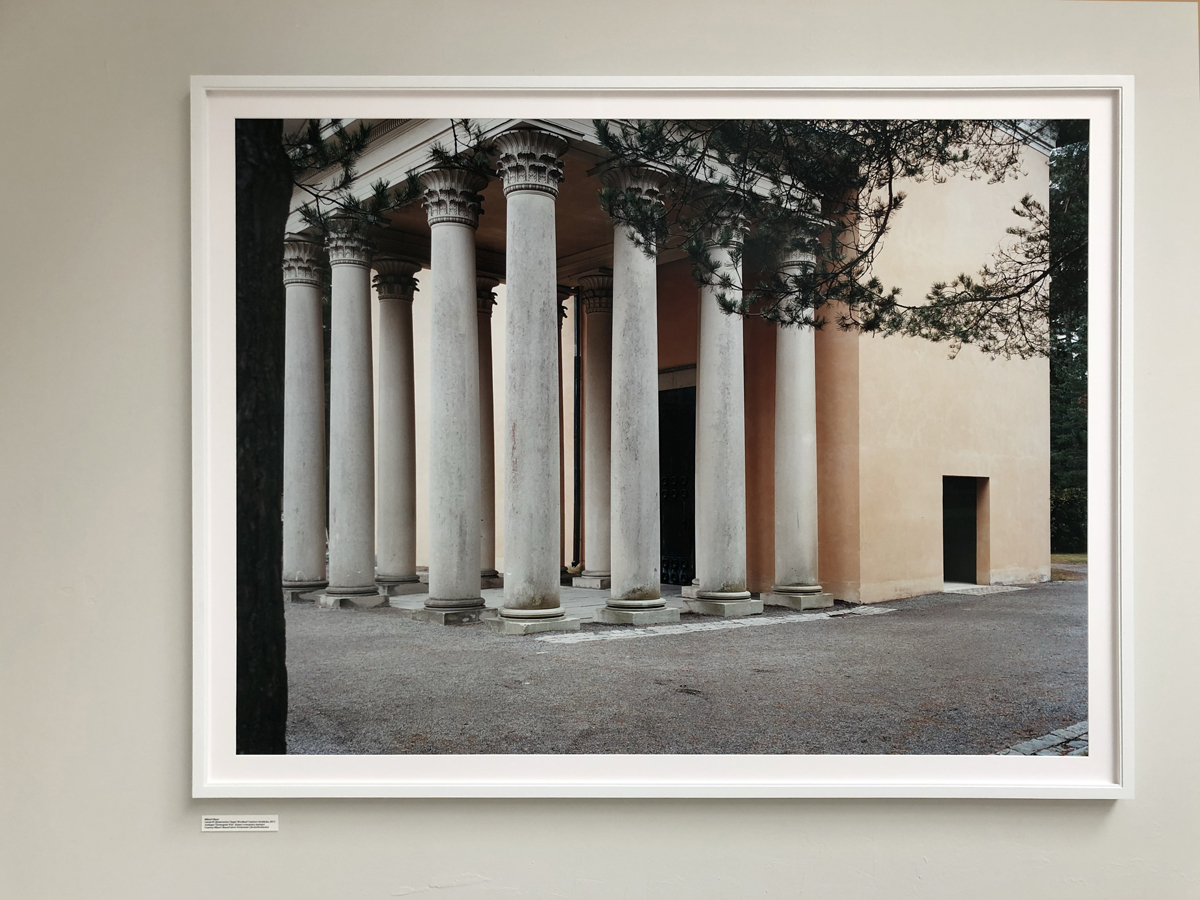 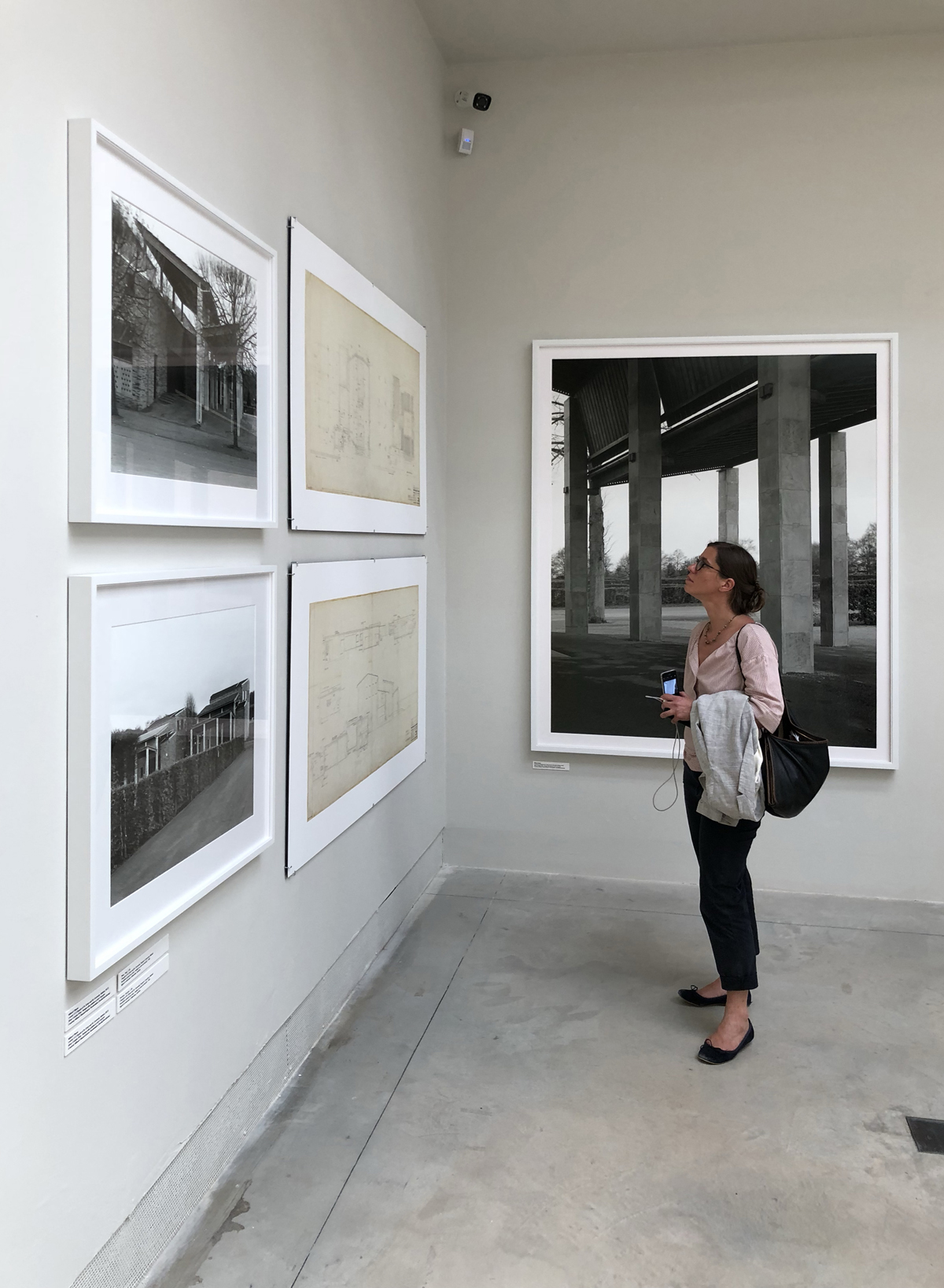 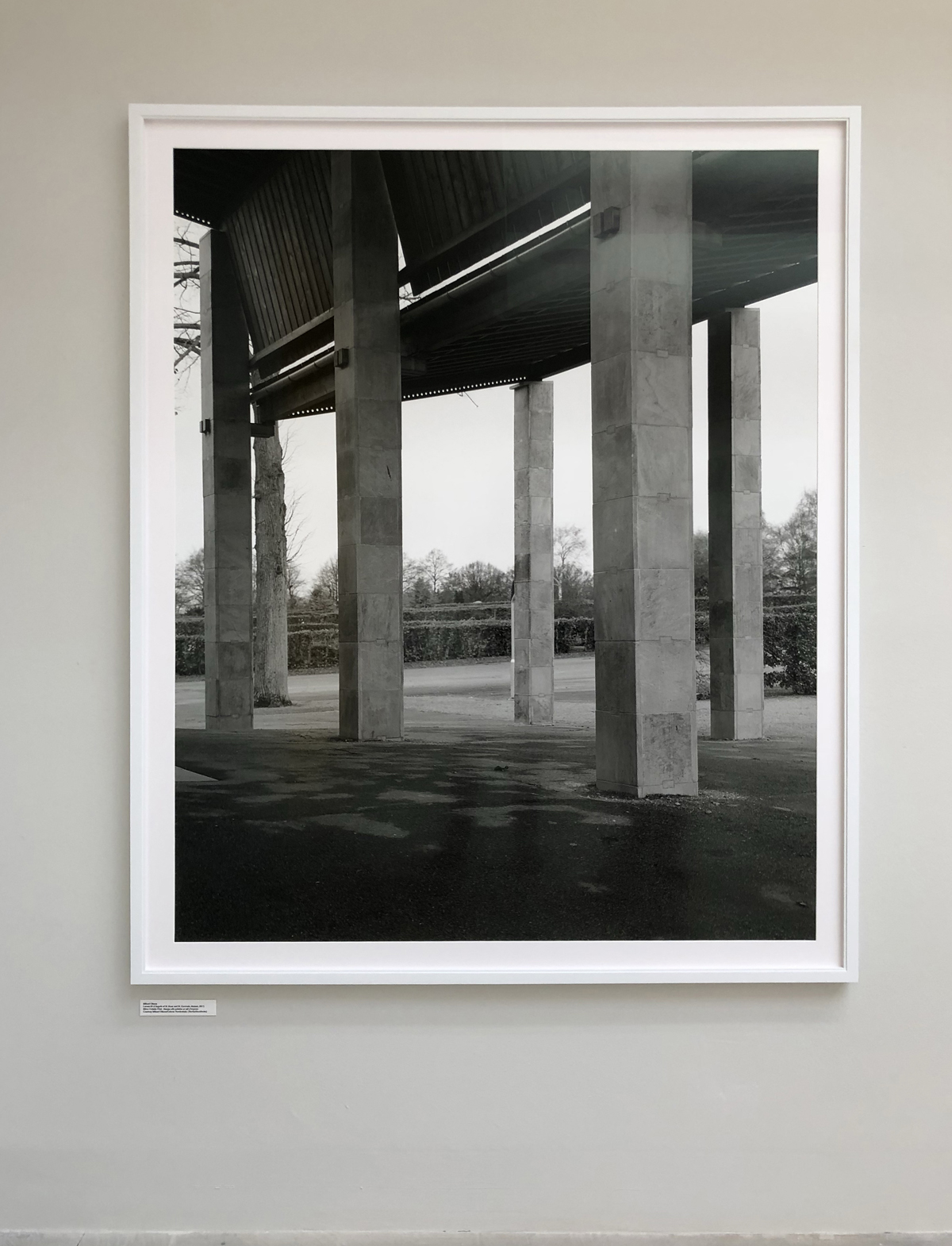 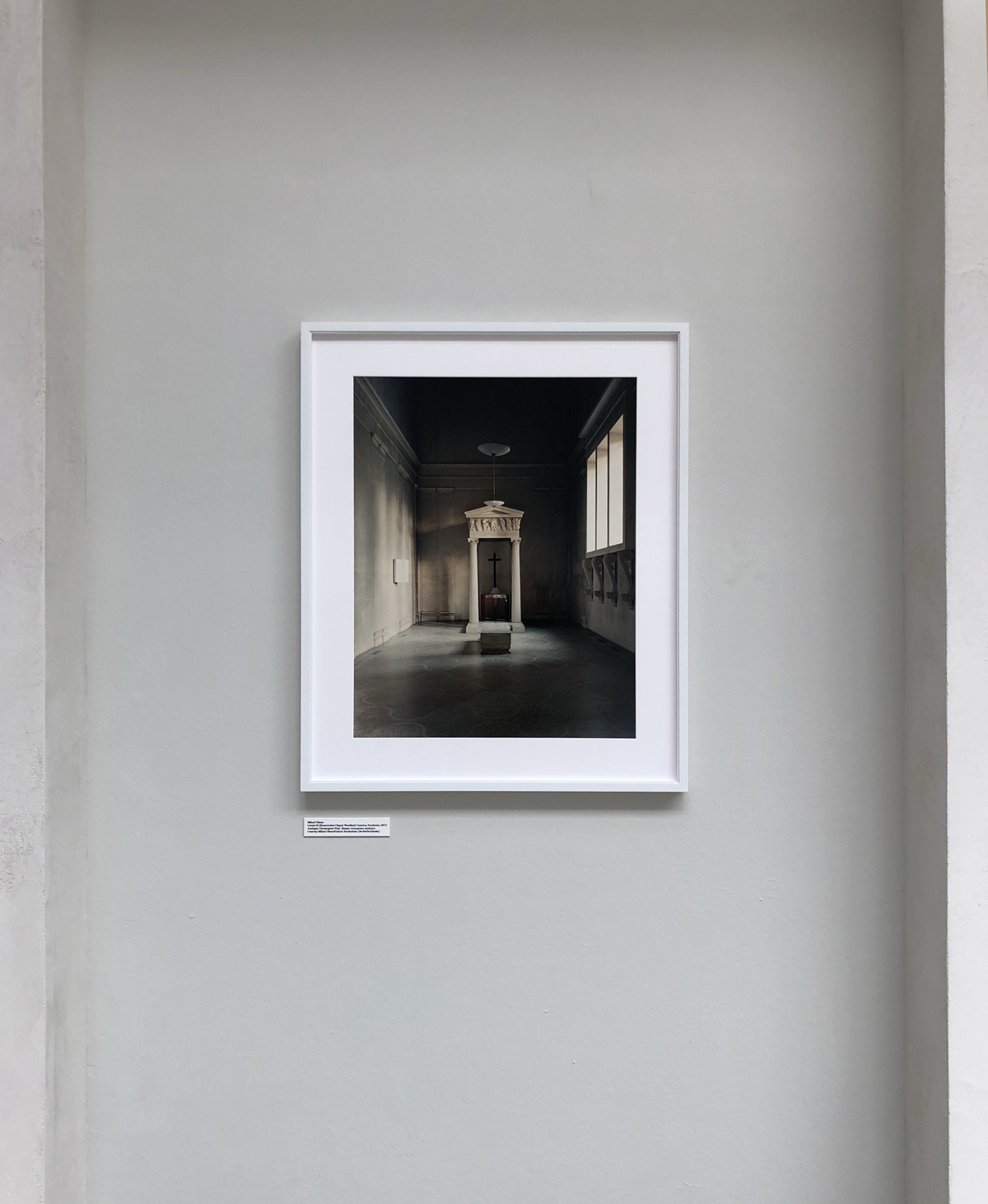 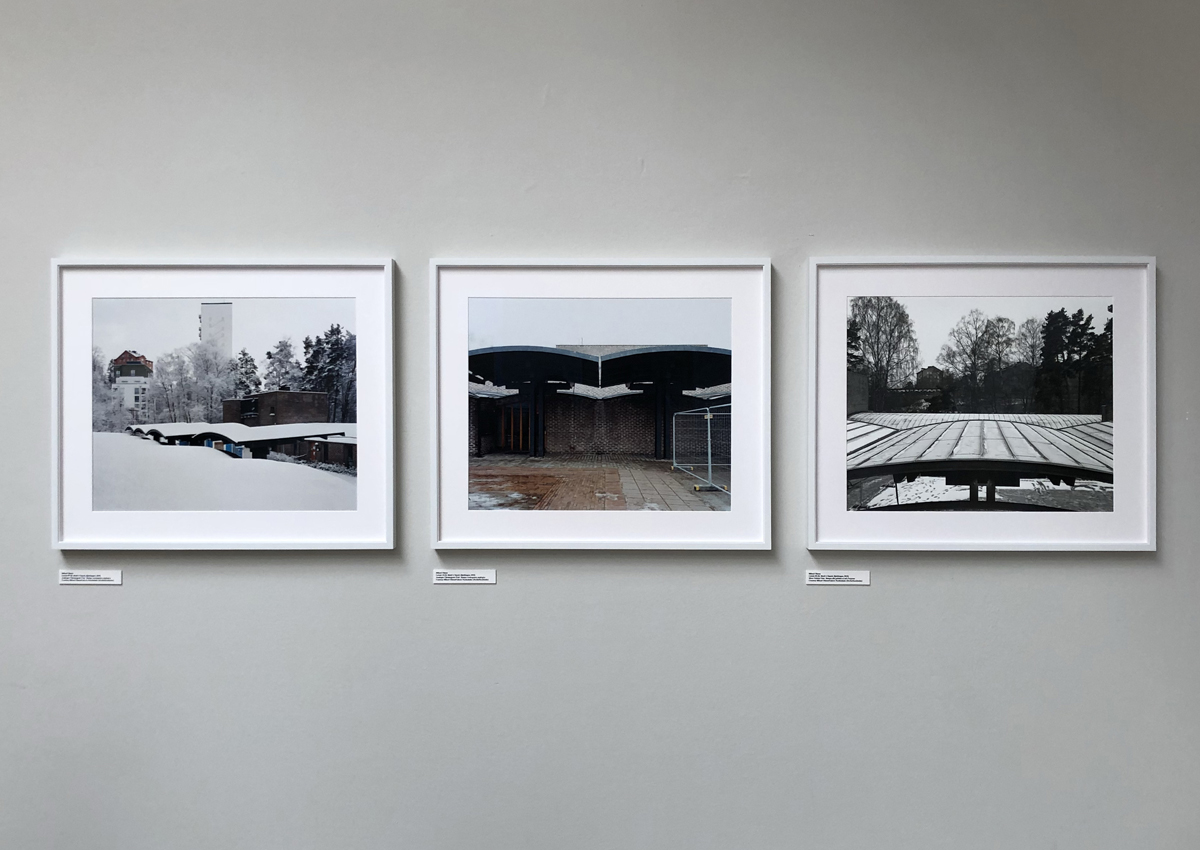 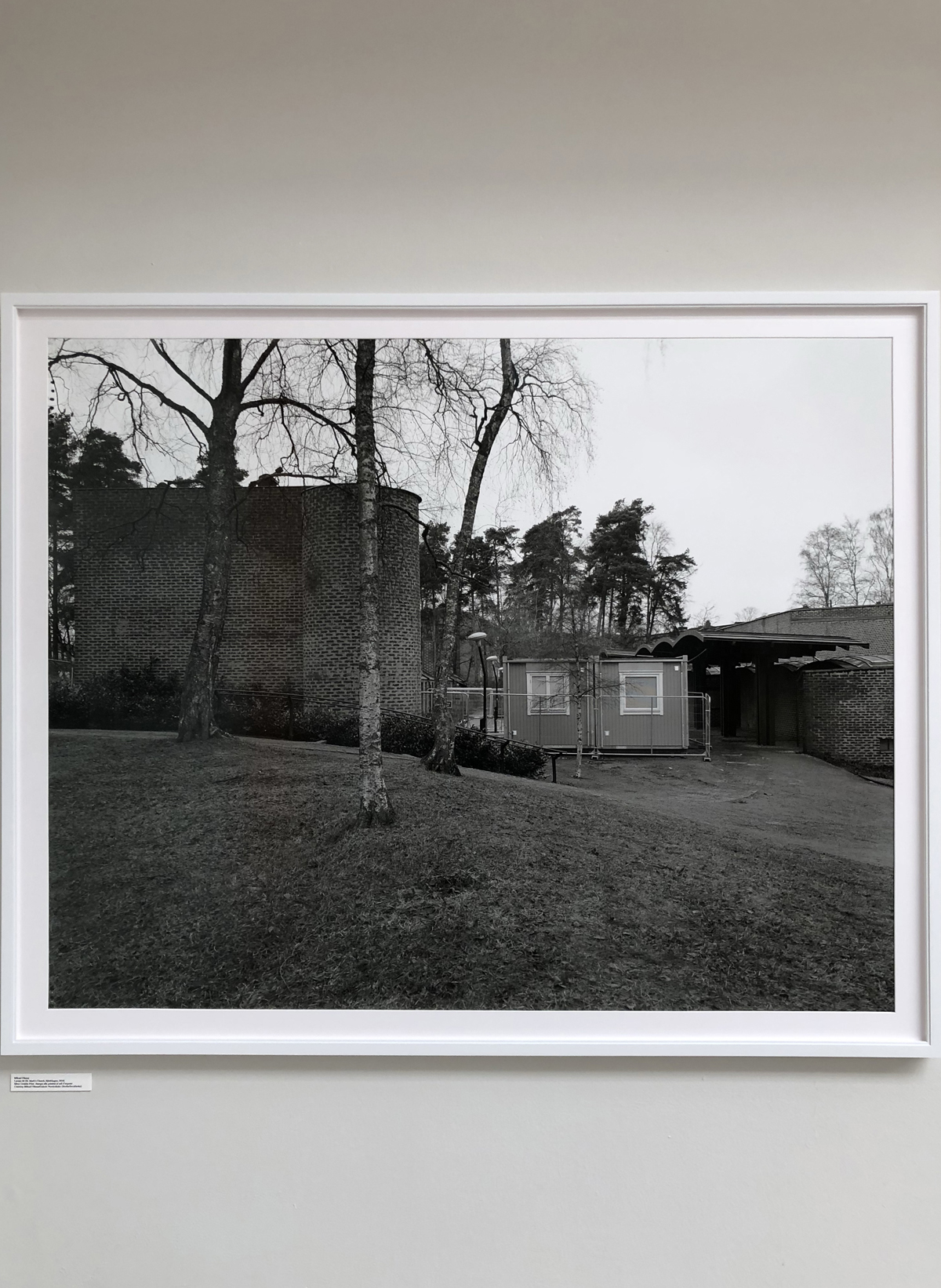 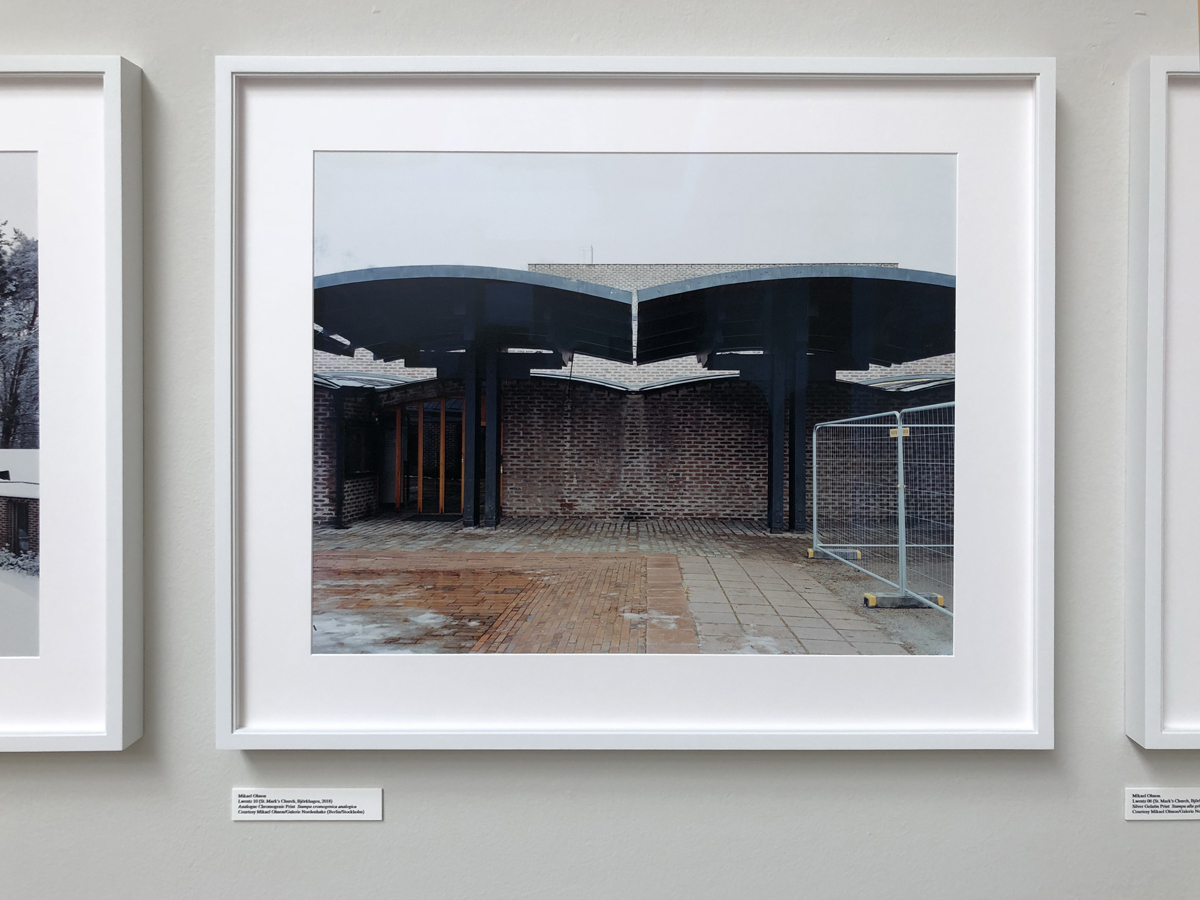 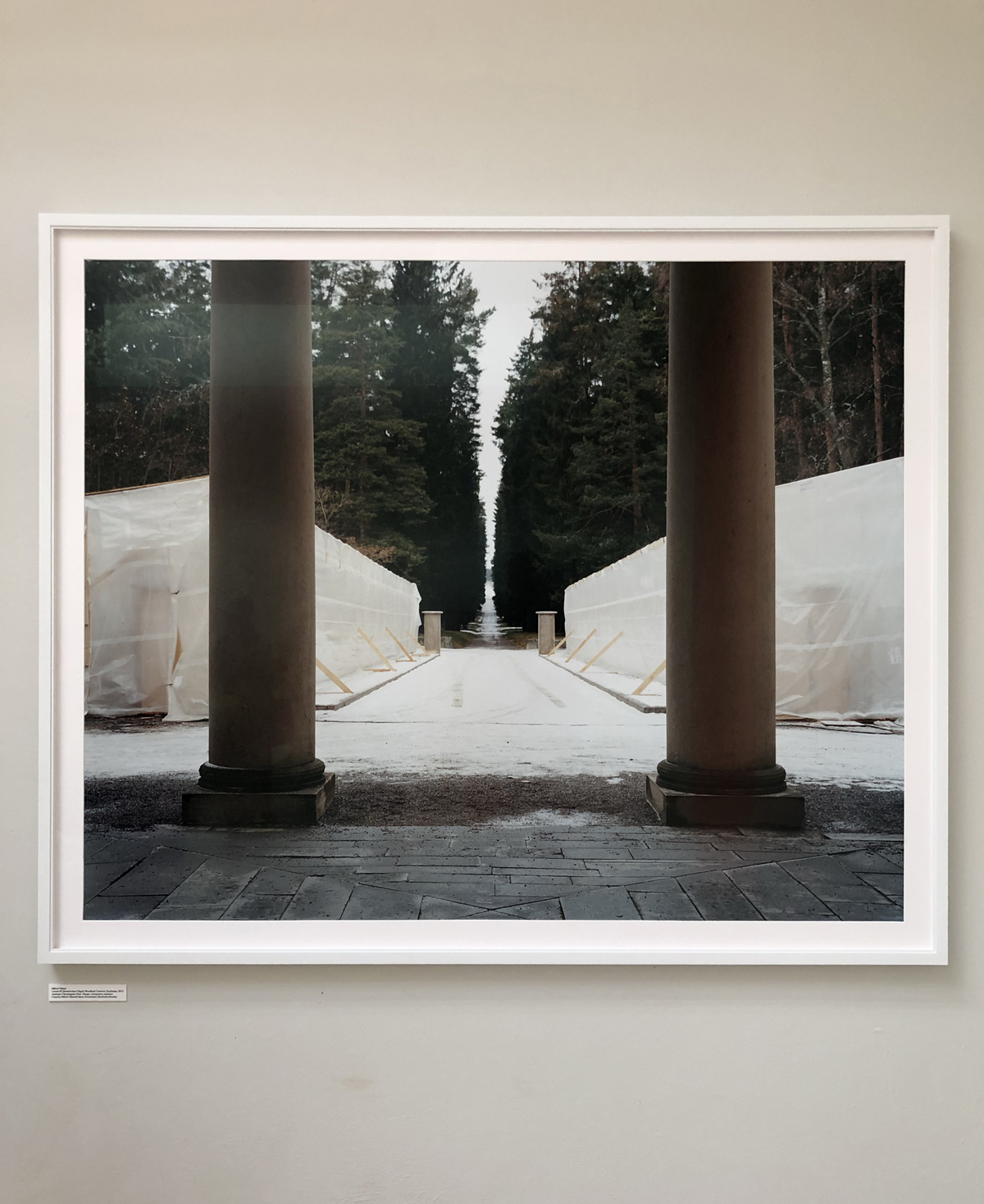 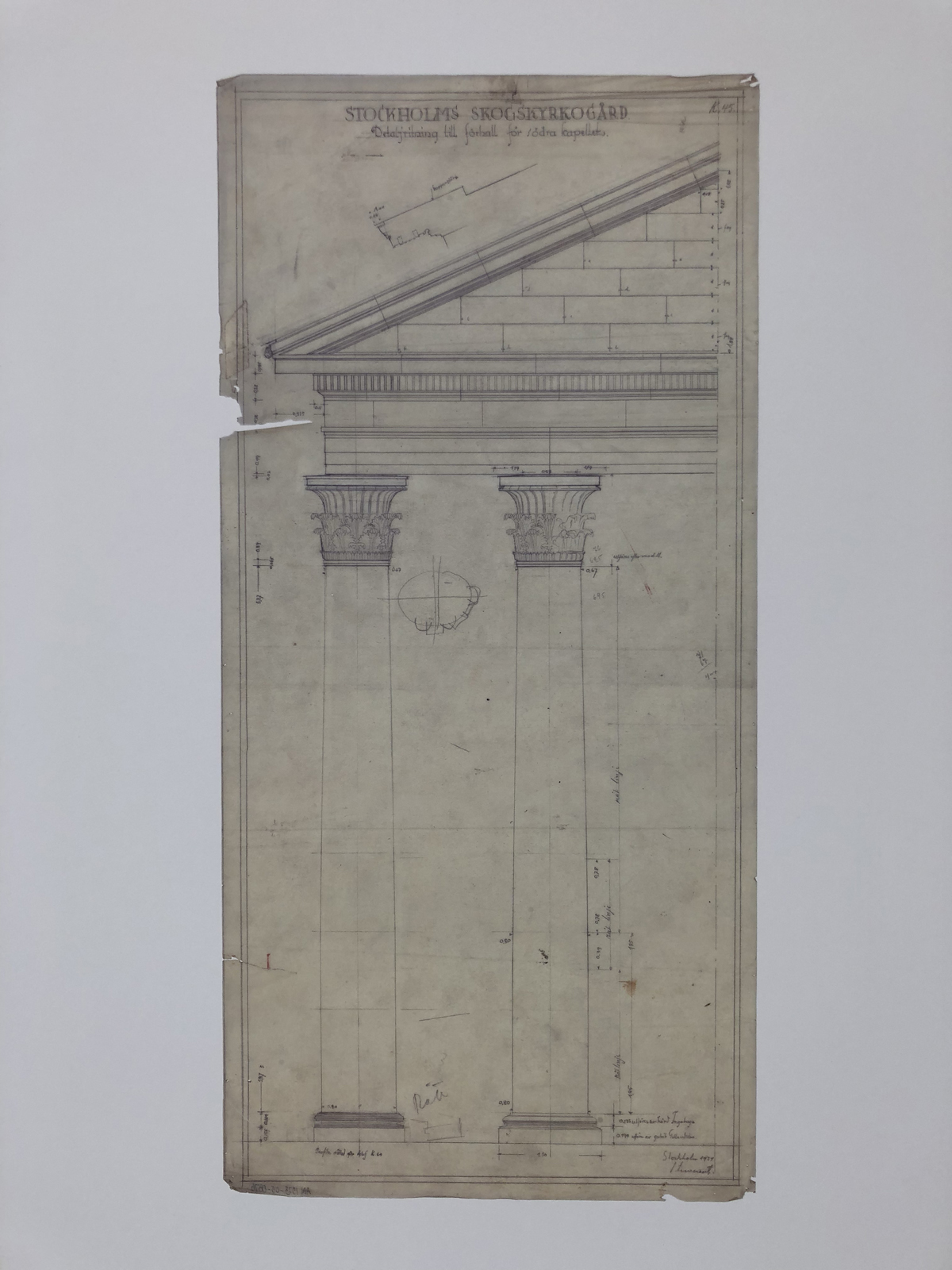 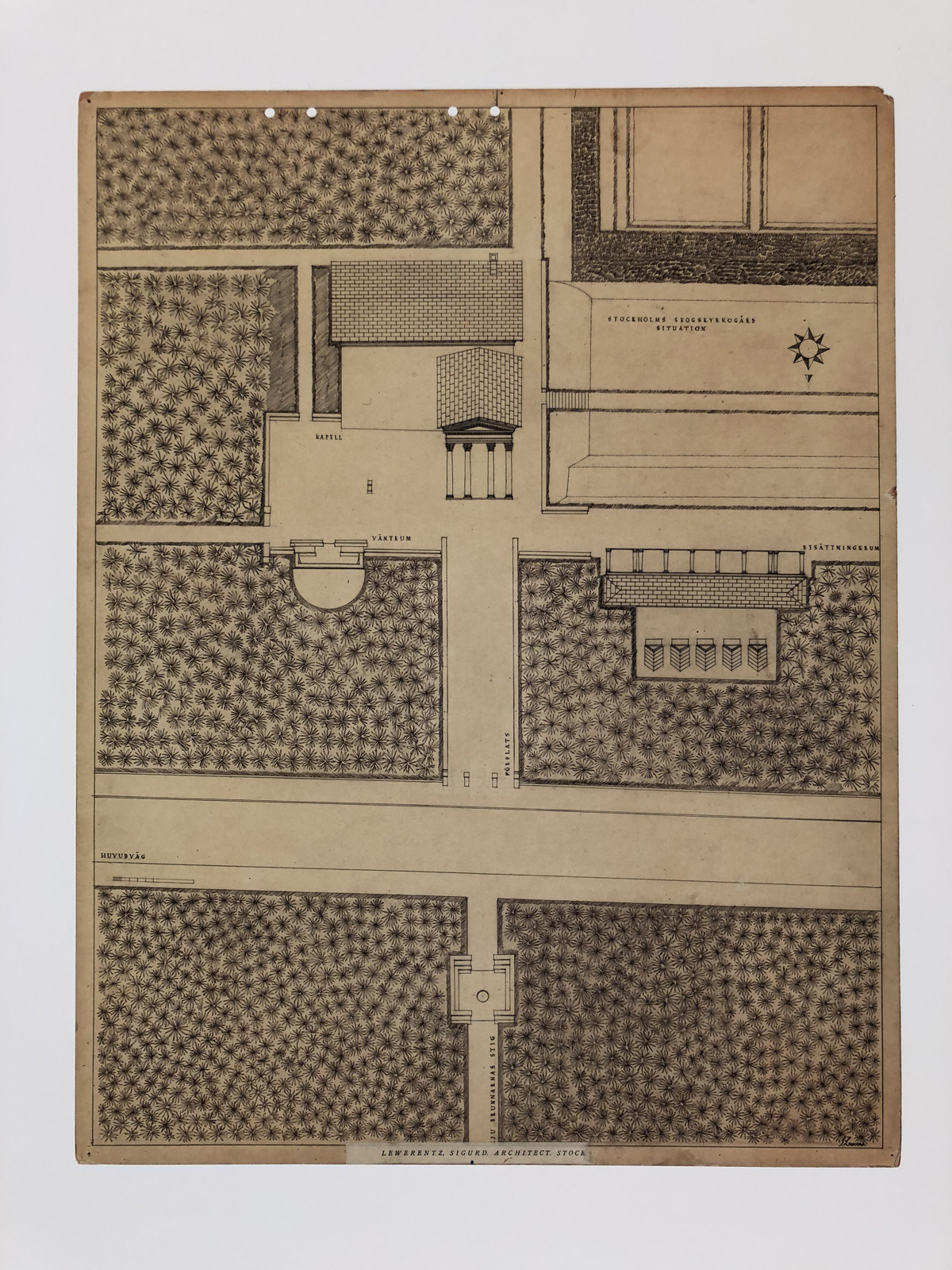 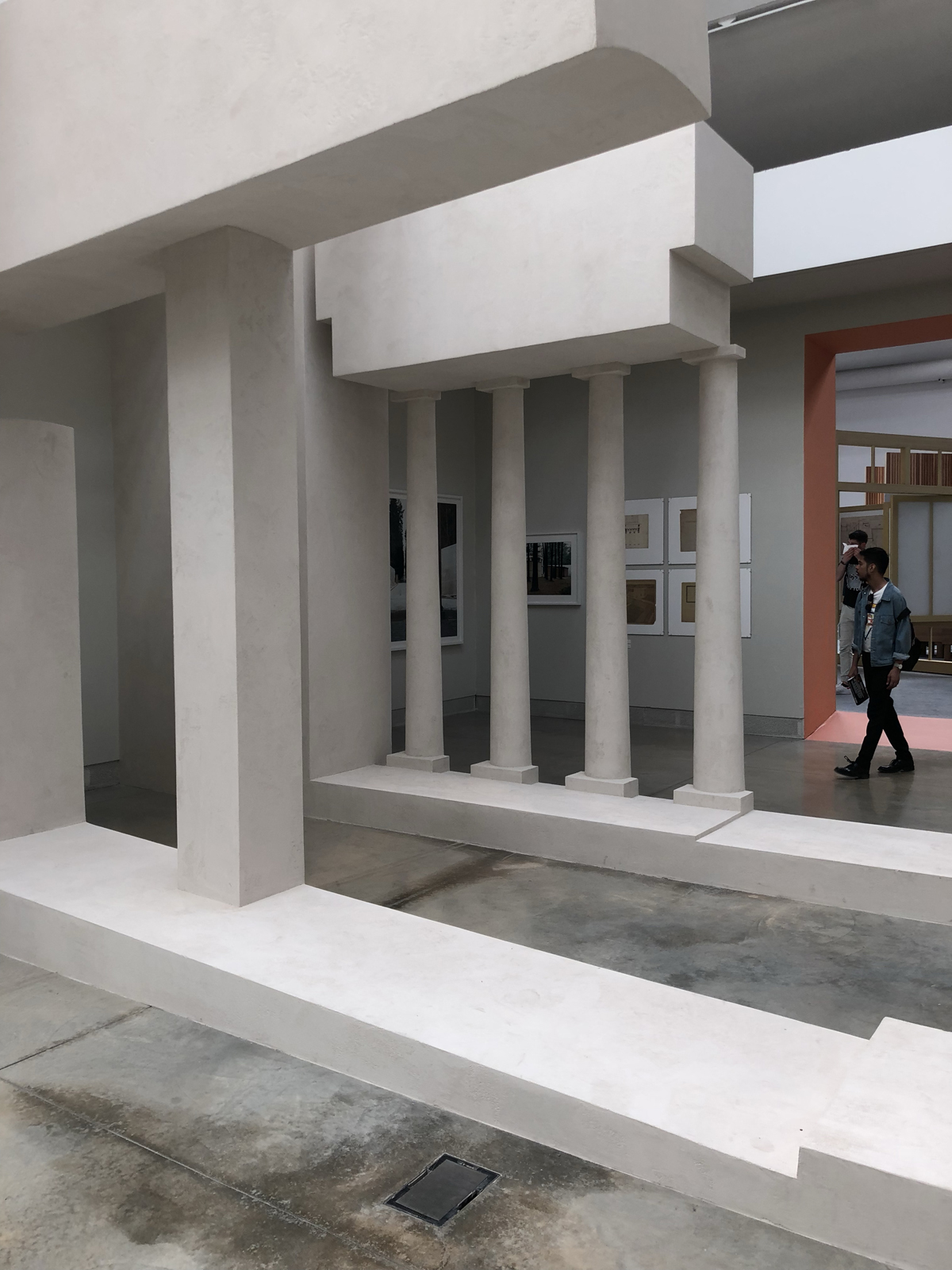 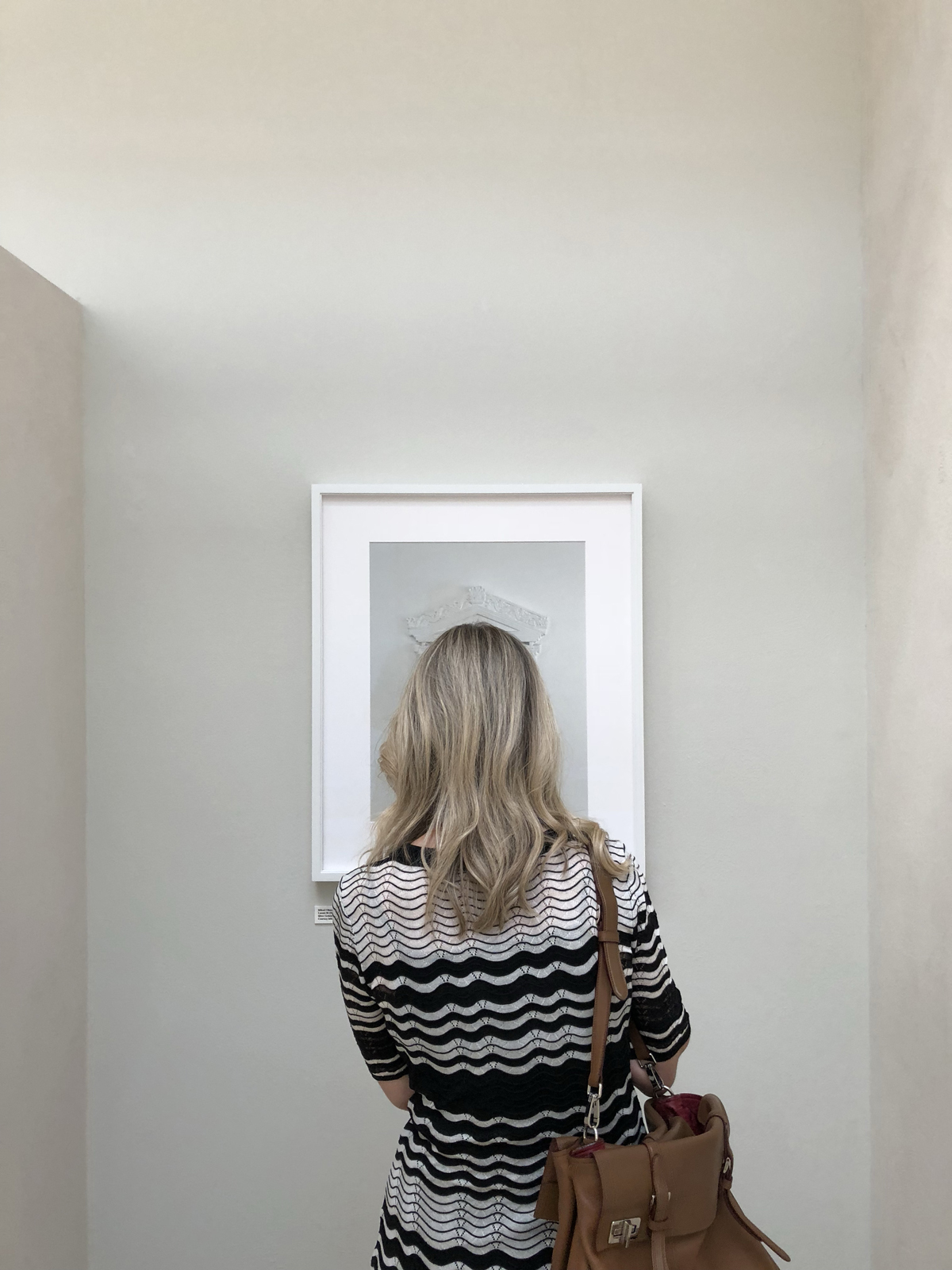 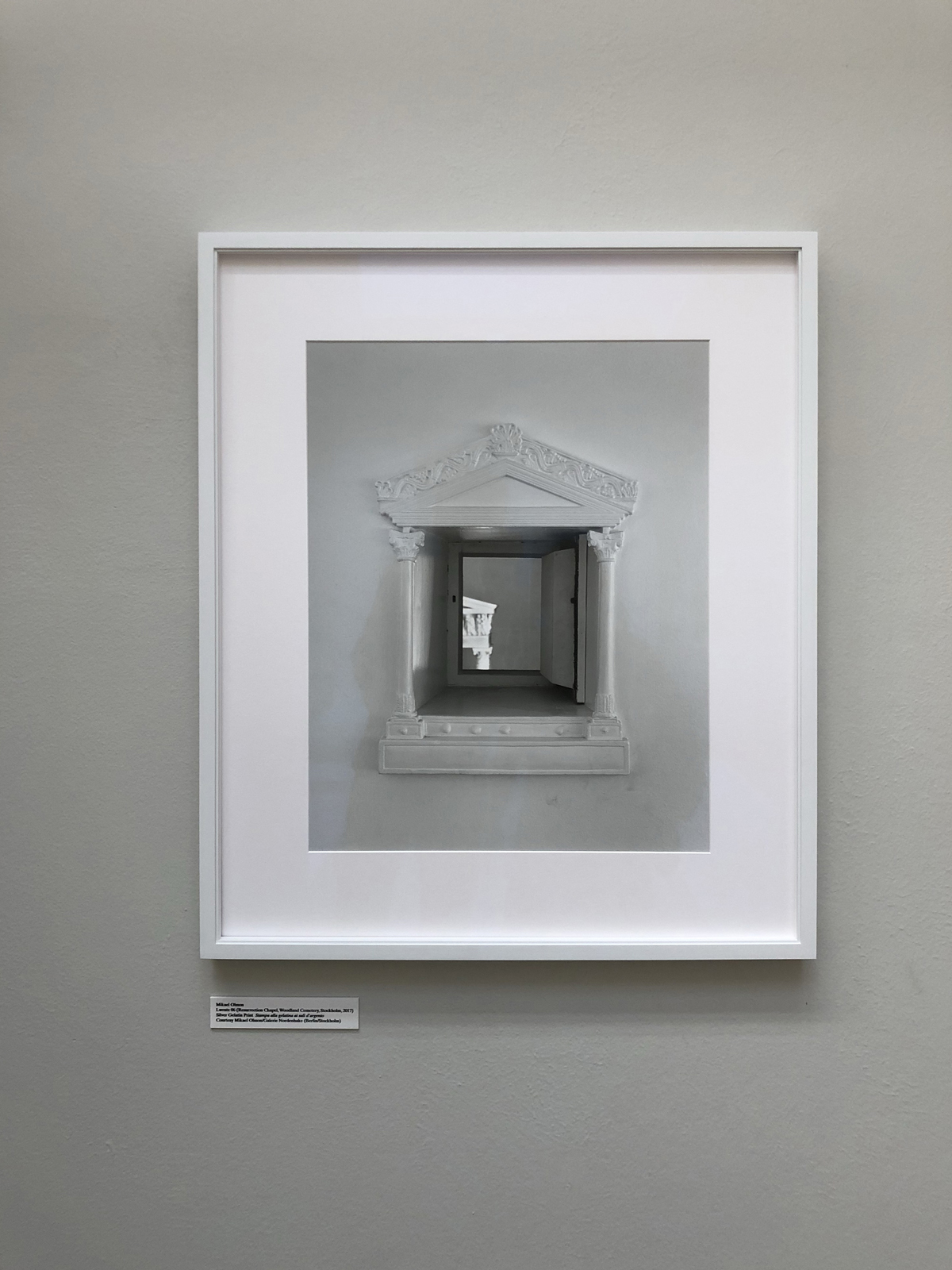