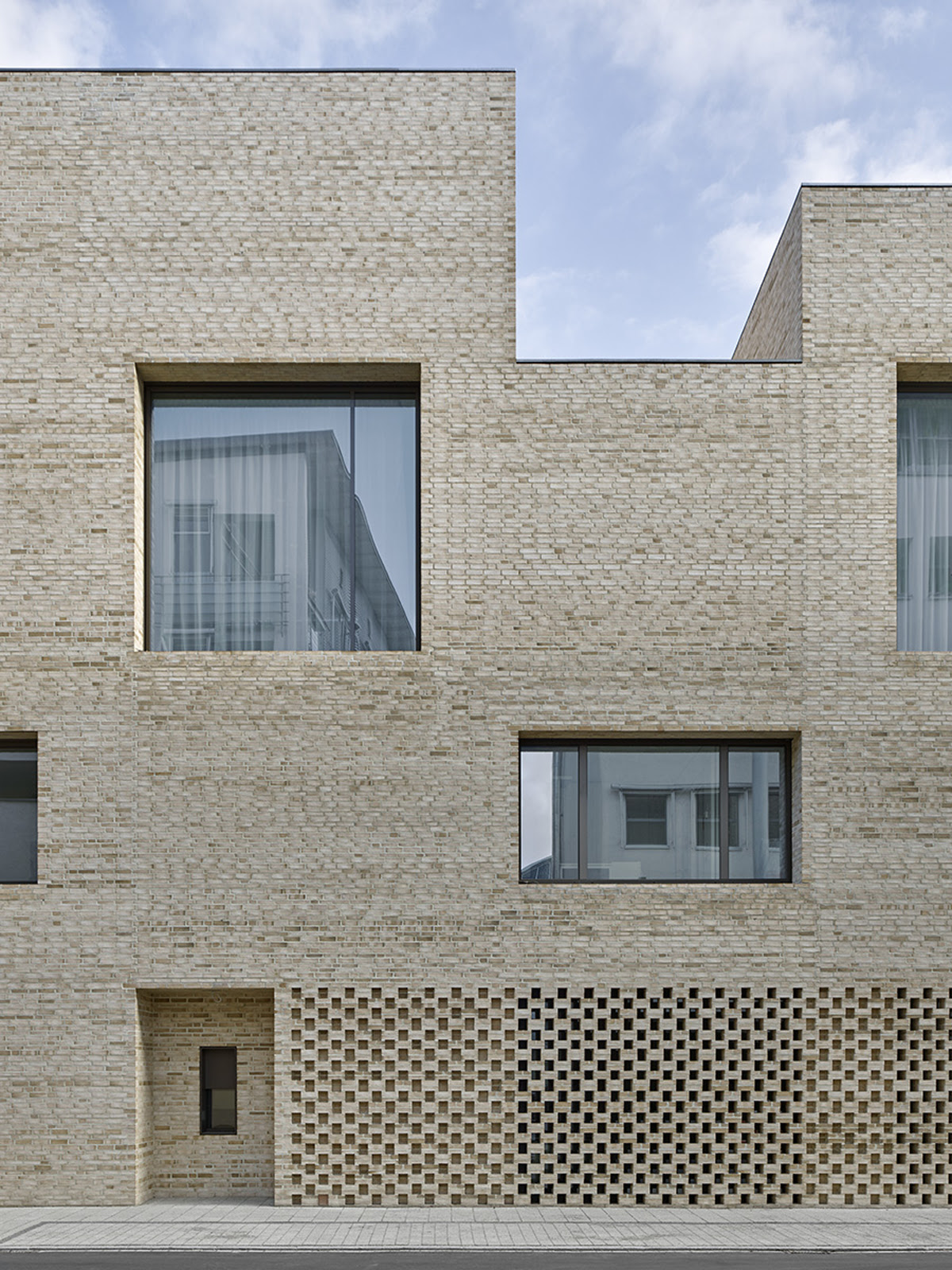 The inner city of Heidenheim is characterized by a post-war architecture, which differs in its appearance clearly from the historical development of the old town.

With the new library building, the two urban spaces are connected. The urban setting and formulation of the new urban building block refers directly to the typologies existing in the inner city: alley, square and promenade. From the transformation of the “grown” city emerges a sculptural structure – a city silhouette. In conjunction with the neighboring St. Paul’s Church and the old town hall, the new building can be read both as a solitaire and as part of the urban texture. The deeply cut windows set the scene in the urban space and change with finely perforated clinker wall surfaces. The library area extends as a column-free space continuum over the entire second floor and forms the distinctive, striking silhouette of the building. In addition to the city library, an integrative café, an event hall, a publicly accessible media center and the city archive have moved into the building. 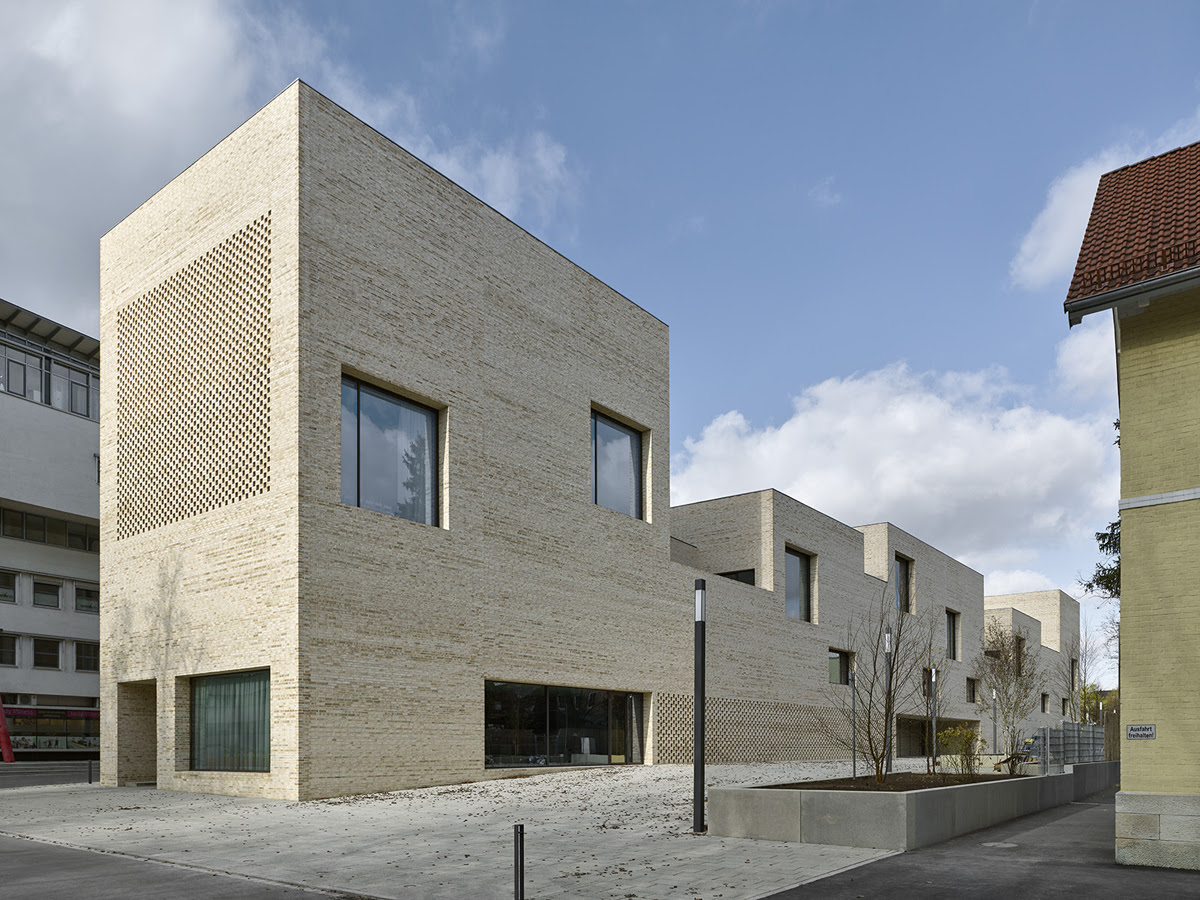 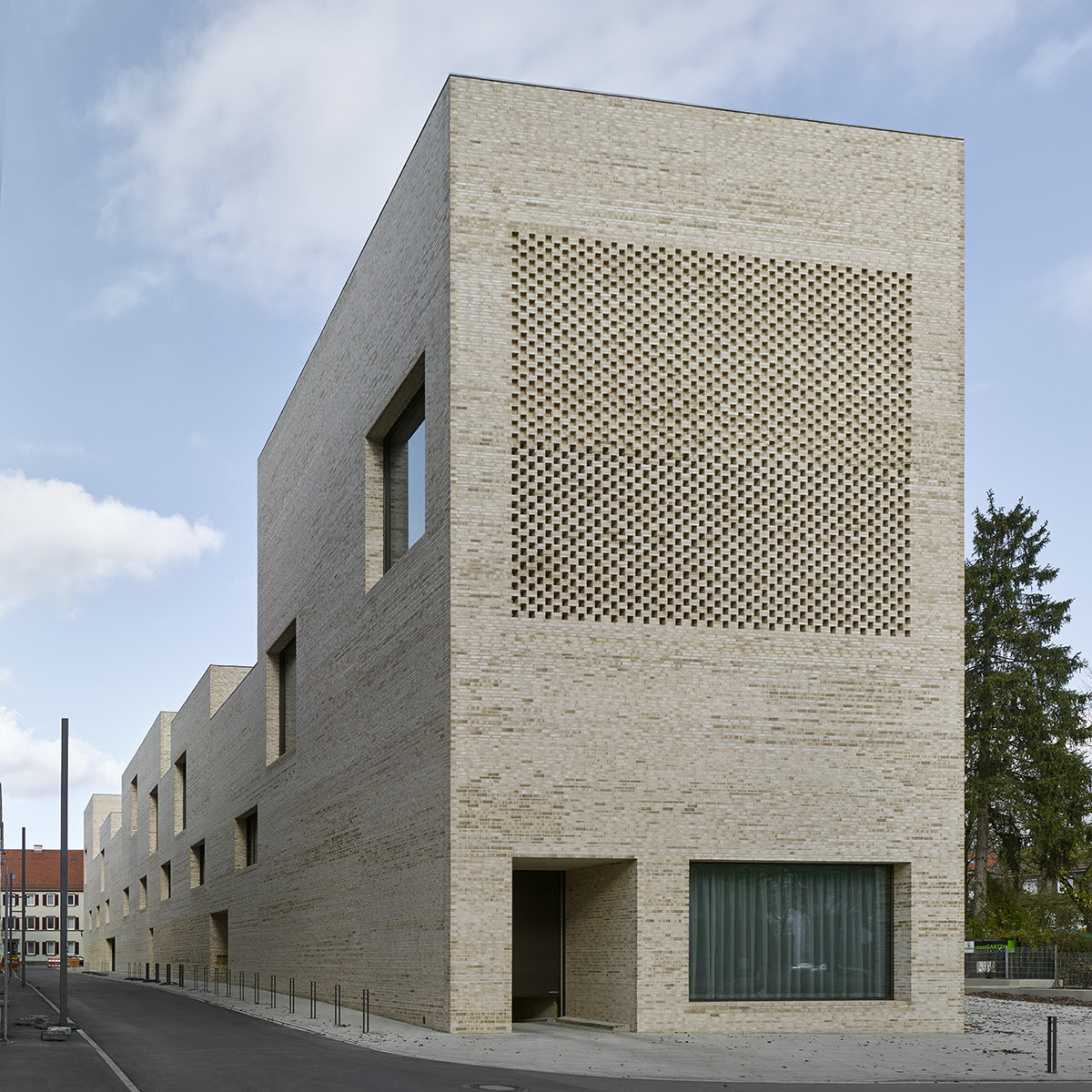 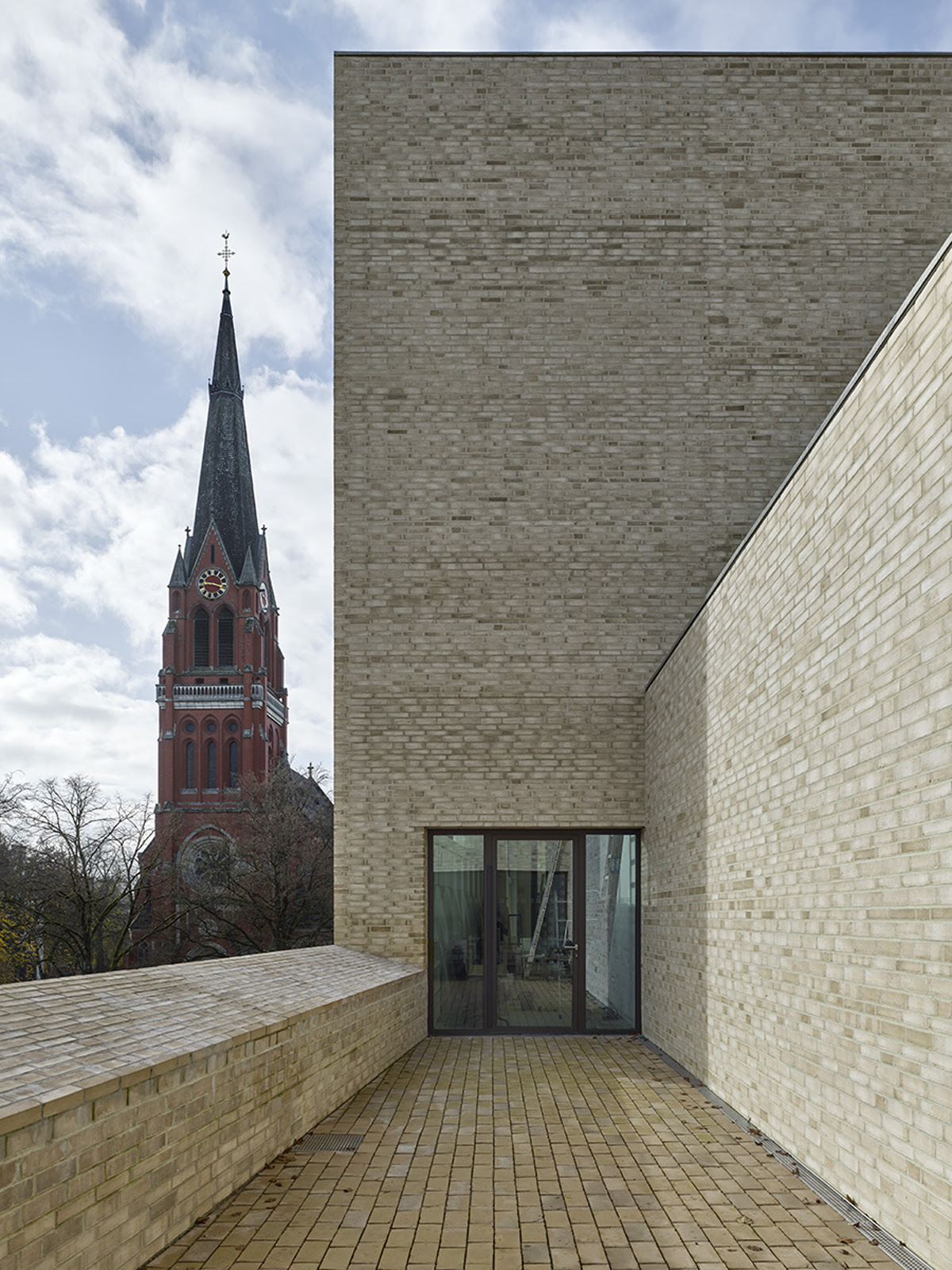 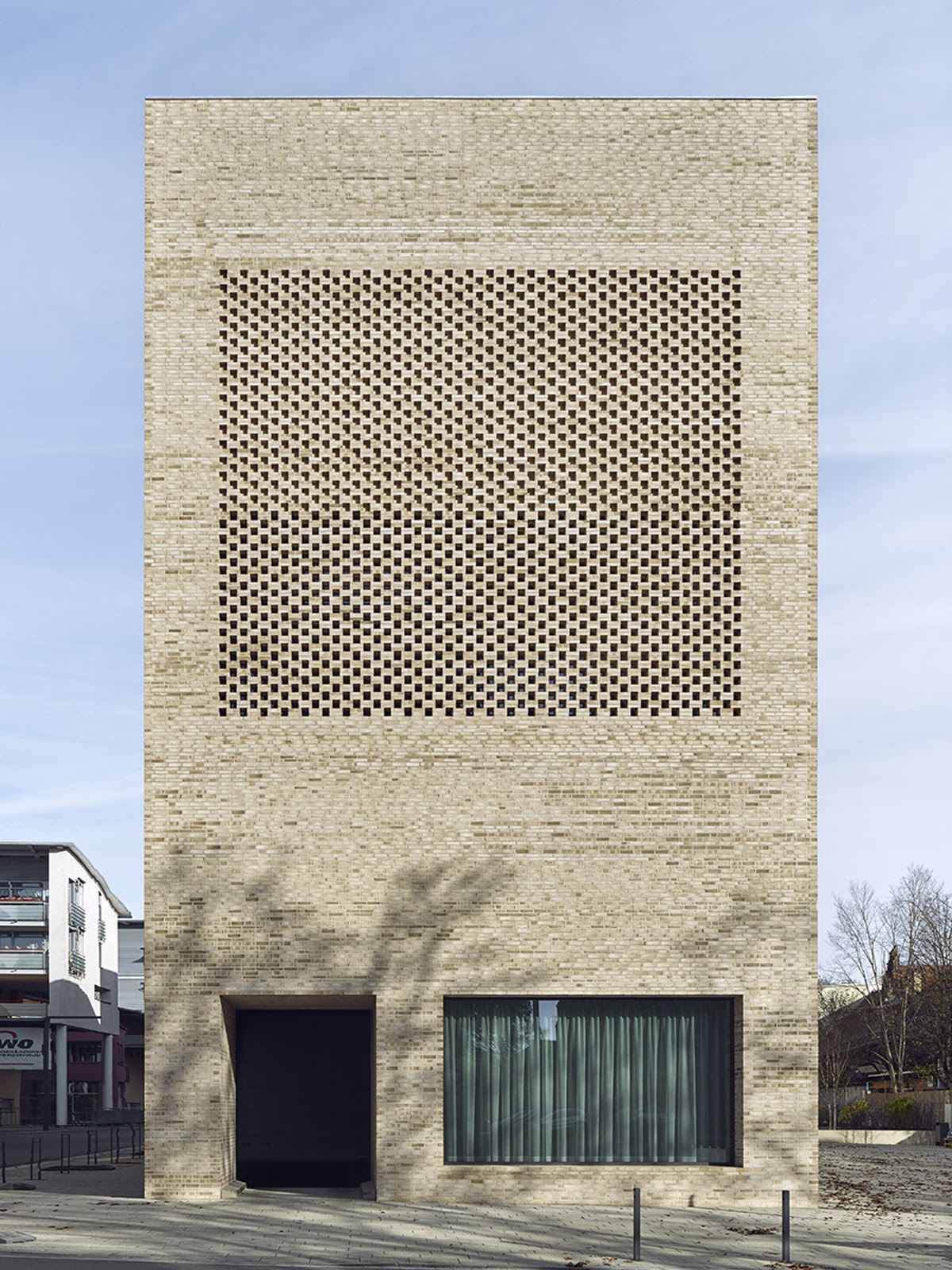 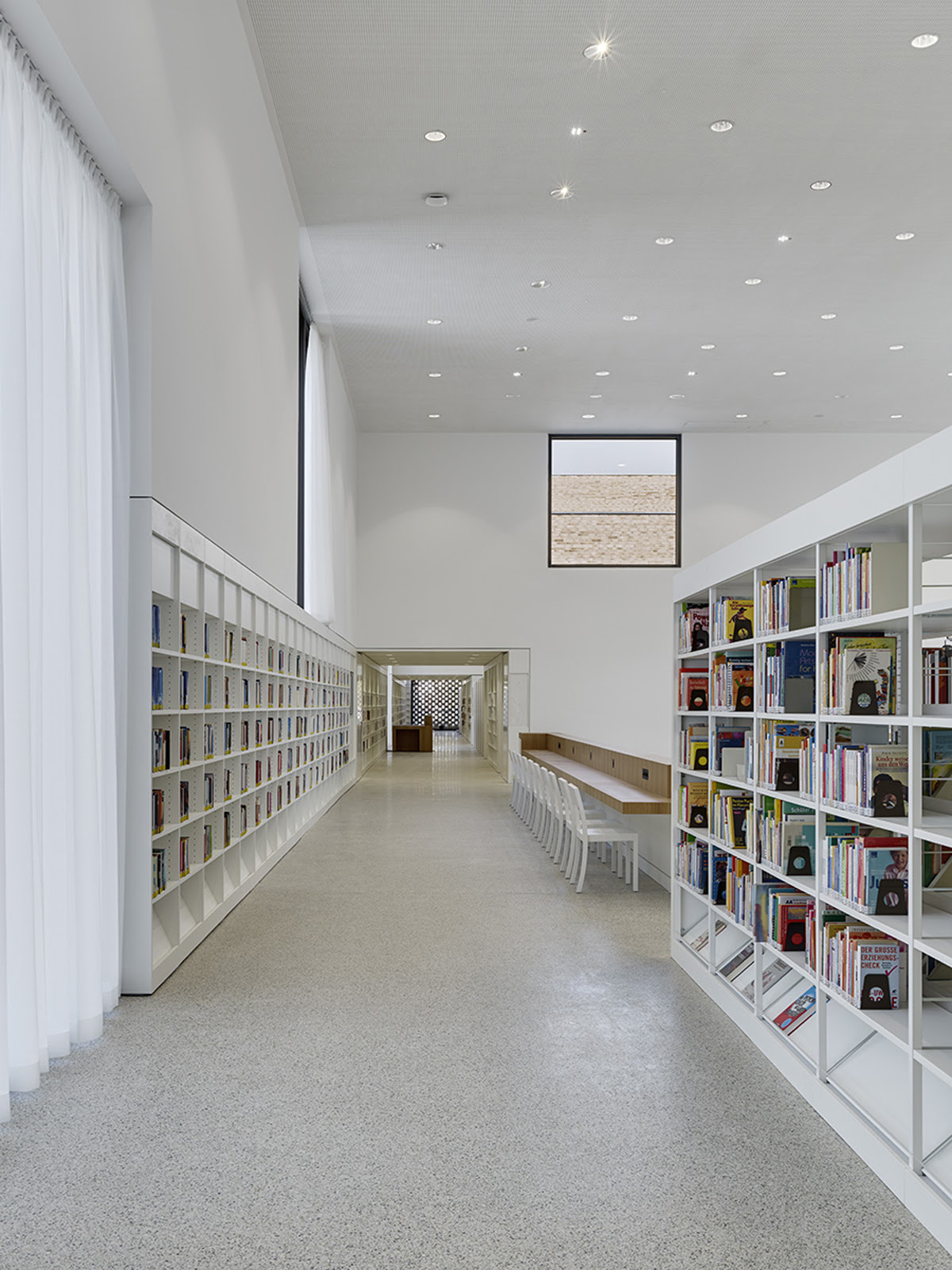 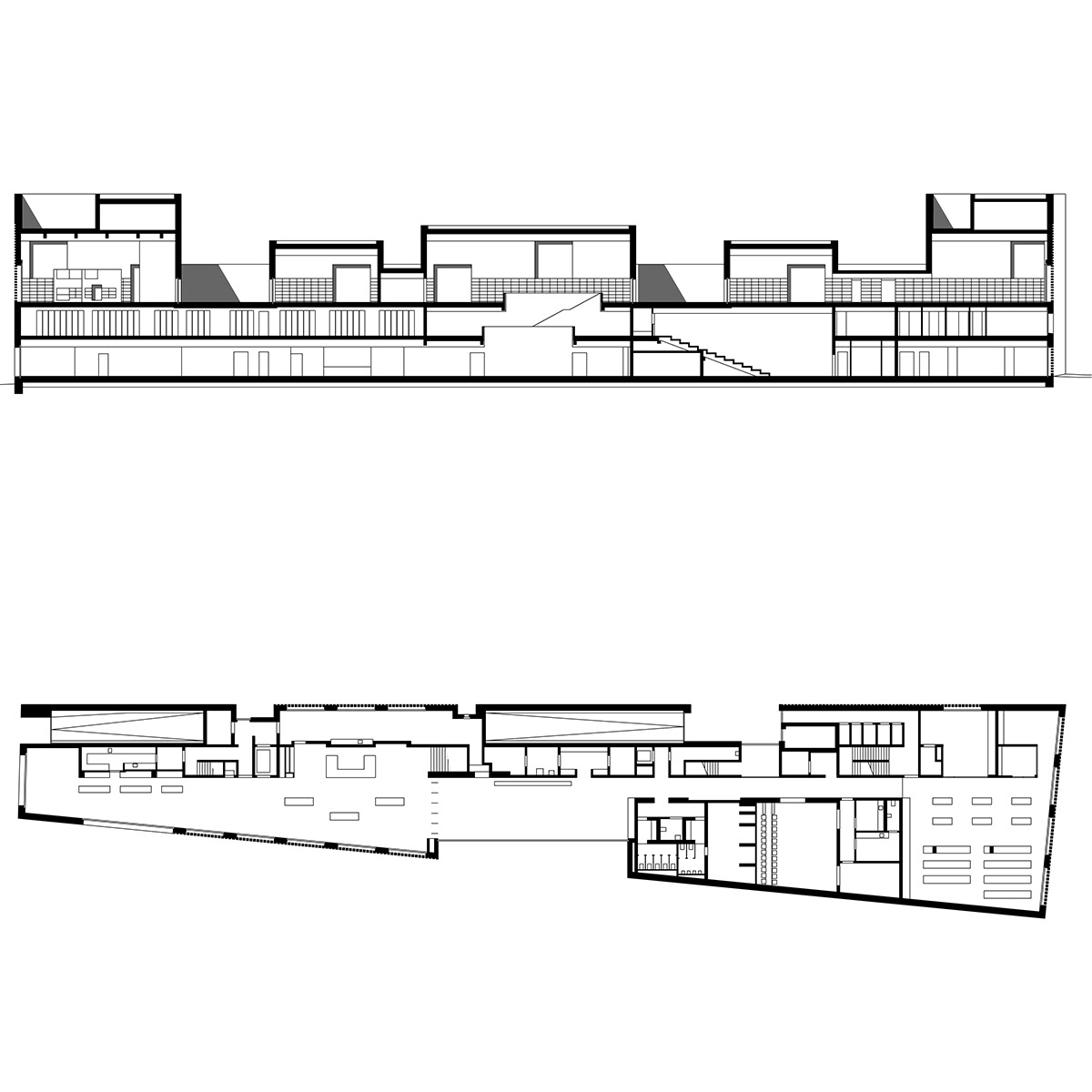