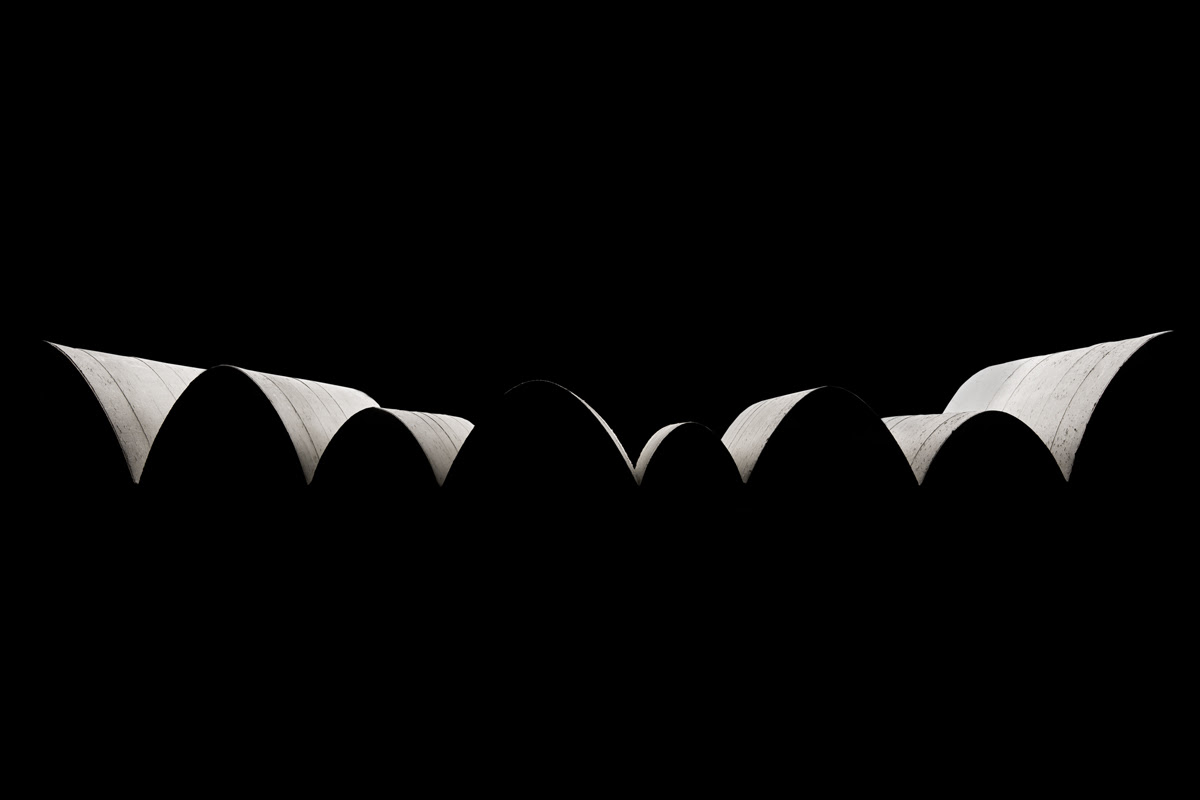 The City is a place for dreams to come true. It is a place for desires, opportunities and chances; for ideal, surreal and real encounters. We believe that the City is the ideal place for an architecture that chooses to embed itself within its contextual conditions rather than standing apart from them. To look at architecture without a dominant collective spatial relationship seems to be almost irrelevant. We have always been attracted to this principle and truly believe that the City is a place of permanent modernization; it is the engine for the evolution of our lives. City and Architecture are related like distant relatives of different times; they depend on each other and benefit from a mutual dialectic. Even if one does not like this affiliation, one cannot get rid of it; it is written within its genetic code. Berlin as it is today is more than just a city with a 19th century morphology, based on the normal perimeter of its block structure. Berlin is more than just a “bürgerliche Stadt”: it is not dated, not reactionary, never banal, and only occasionally provincial. Berlin is a City in the making, never finished and always changing; in other words, it is the perfect place to work.

The architecture of the City Hall is intended to bring a new face to the city; essentially it will be defined by the city. As such, it makes sense to first develop a part of the city as a master plan and then to design a particular and specific architecture within the framework of this master plan.
The part of the city we will examine is in the center of Berlin. Today, it is neither old nor new, it is neither very prominent nor obscure. It was initially built two hundred years ago as a fishermen’s neighborhood in Berlin, but it was also an expat destination for the French and the Dutch. It widely survived the World War II; nevertheless, it was scratched out and rebuilt by the government of the former Democratic Republic of Germany. It is a place with different historic layers, but there are hardly any physical traces of it anymore.
We would like to take the opportunity to develop this part of the City with density and complexity, and to re-insert it into the existing “Berliner Stadtgrundriss”. This new part of the City will not only be an adaption of the ever-praised 19th Century Berlin-City-Block, but will also be an invitation to marry the usual typological suspects into a new urban typology meshing into the existing urban fabric—while simultaneously emerging from it into the third dimension.
The City Hall is a building that comprises a grand space for public use. It is one of the few remaining pure architectural spaces on a large scale. Traditionally, City Hall formed a relevant urban constellation out of the political realm, seamlessly integrating the typologies of museum and theater, and often engaging the inner districts of cities. With the disappearance of traditional clerical, collective, and social rituals and their reinvention in a more radical and specialized form, the questions of how to organize and how eventually to adapt such an alternative within the context of our cities has become a relevant issue. This paradigm shifts away from social collectivity and has, strangely, found its foil in architecture, where monuments are replaced by so-called “iconic architecture”. Our studio emphasizes the iconoclastic movement towards an avowal for the contemporary city and ties back to the tradition of the European City. We investigate the “one space concept” for a large-scale collective program. We will focus on the simultaneous development of city, form, structure, and image. The program remains informal and allows the simultaneous presence for 10,000 people.

“The beauty of Berlin – its opacity, complexity, its heaviness, the richness of its ghosts. The abundance of good intentions that somehow went wrong. The pressure of shame imposed by more and more monuments. The obligation to remember, combined with surprising amnesia (where did the wall go?).
How far it is removed from everything.
How refreshingly German it remains.
Its gray.
Its stubbornness.
Its lack of doubt.
The meticulous mediocrity of its new substance.
How old what was modern looks.
How fresh what is ancient.
How good what was communist.
How Chinese what is new.”

“What the room represents on a small scale, the urban structure is on a large one: an allencompassing organization of reciprocal needs and relationships. A number of factors must be taken into account, some of which extend far beyond the spatial nature of the city. These are dependent on the economic and sociological structure of the state. The distinctiveness of an urban organism can be seen in its individual organs, which embody this distinction. The general law, in its universality, is represented in the entire organism; the individual building demonstrates one particular case.”

“The domestic interior moves outside. It is as though the bourgeois were so sure of his prosperity that he is careless of façade, and can exclaim: My house, no matter what where you choose to cut into it, is façade. Such façades, especially, on the Berlin houses dating back to the middle of the previous century: an alcove does not jut out, but – as niche – tucks in. The street becomes room and the room becomes street. The passerby who stoops to look at the house stands, as it were, in the alcove.” 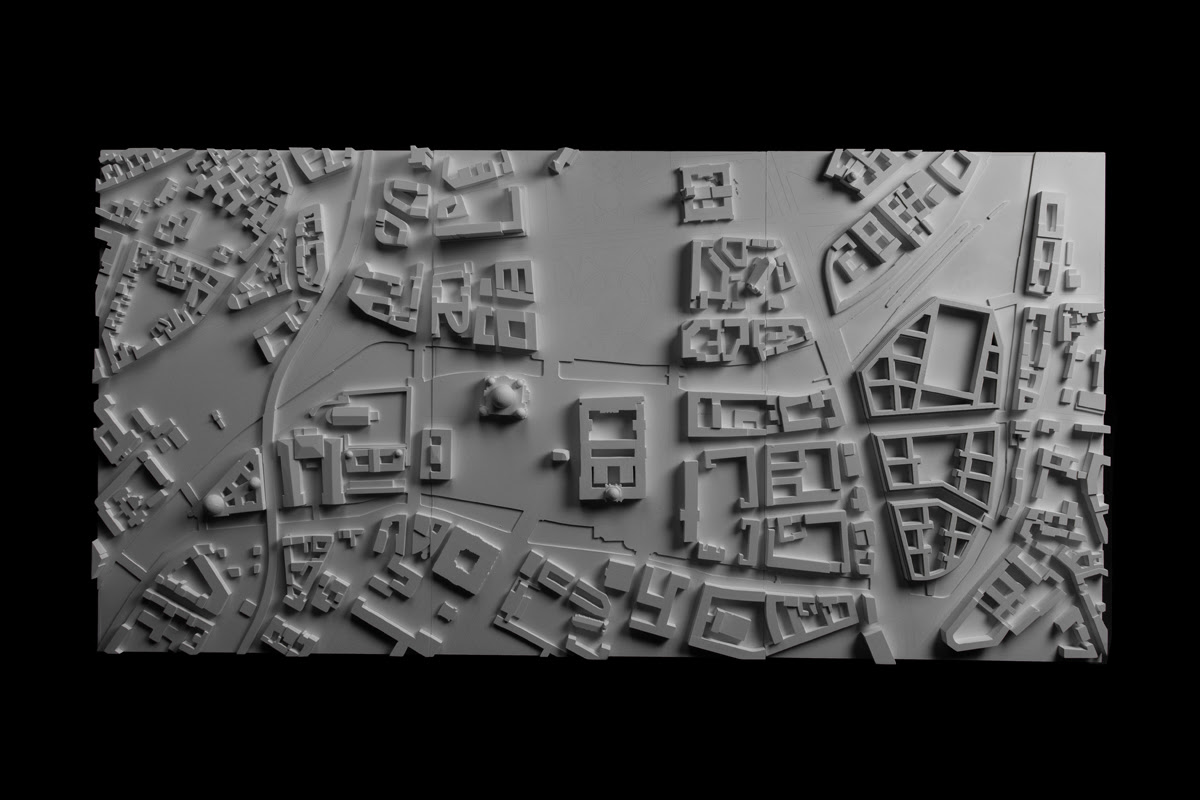 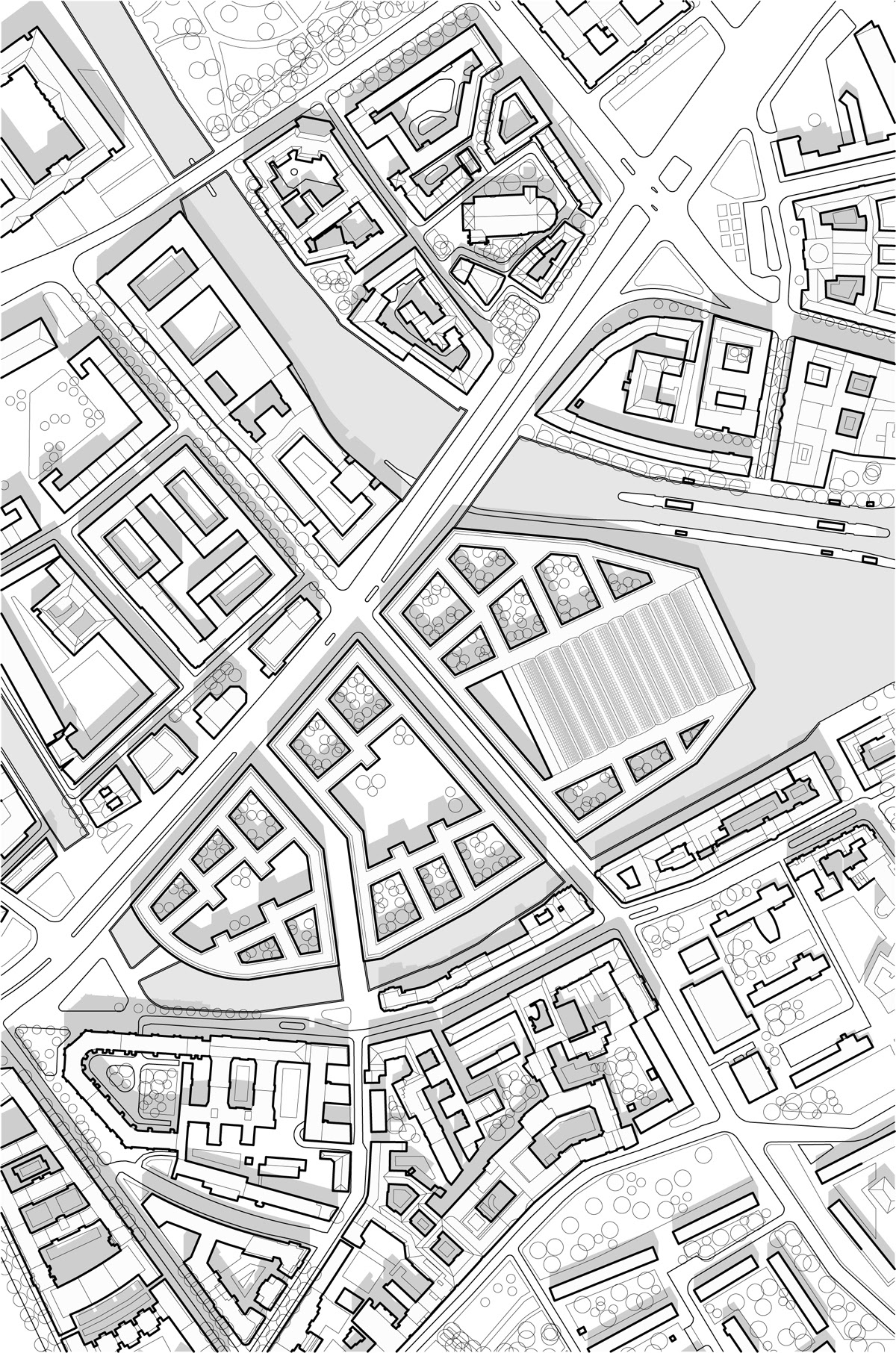 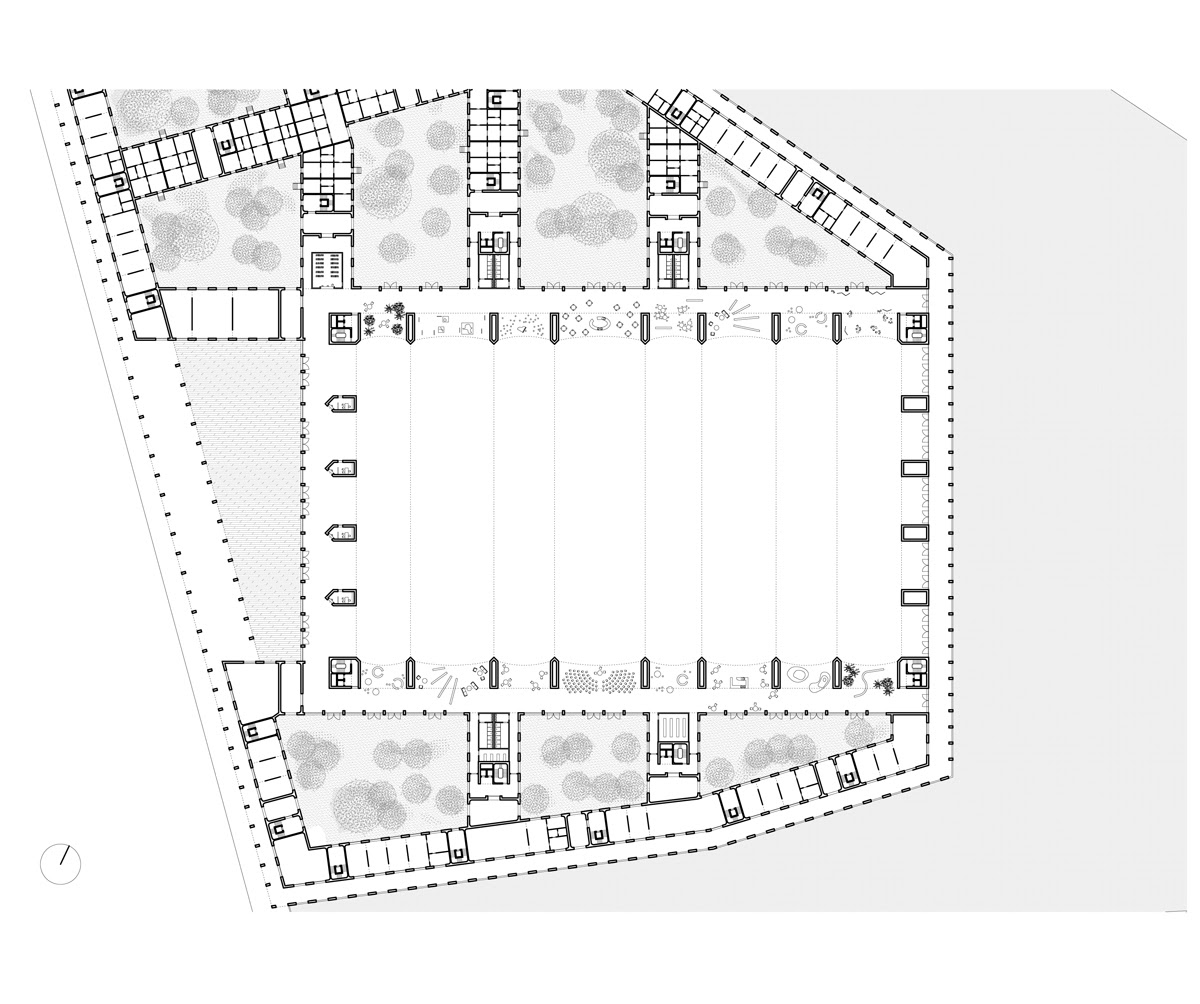 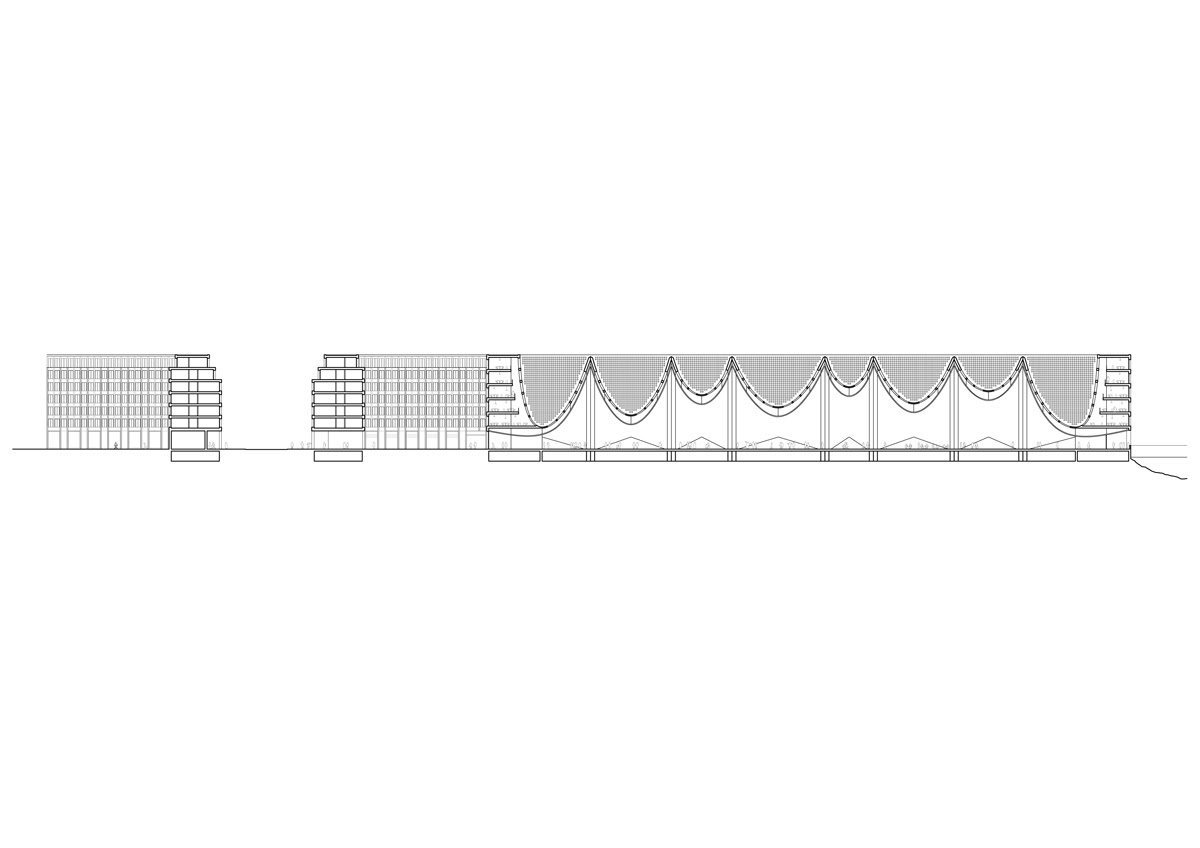 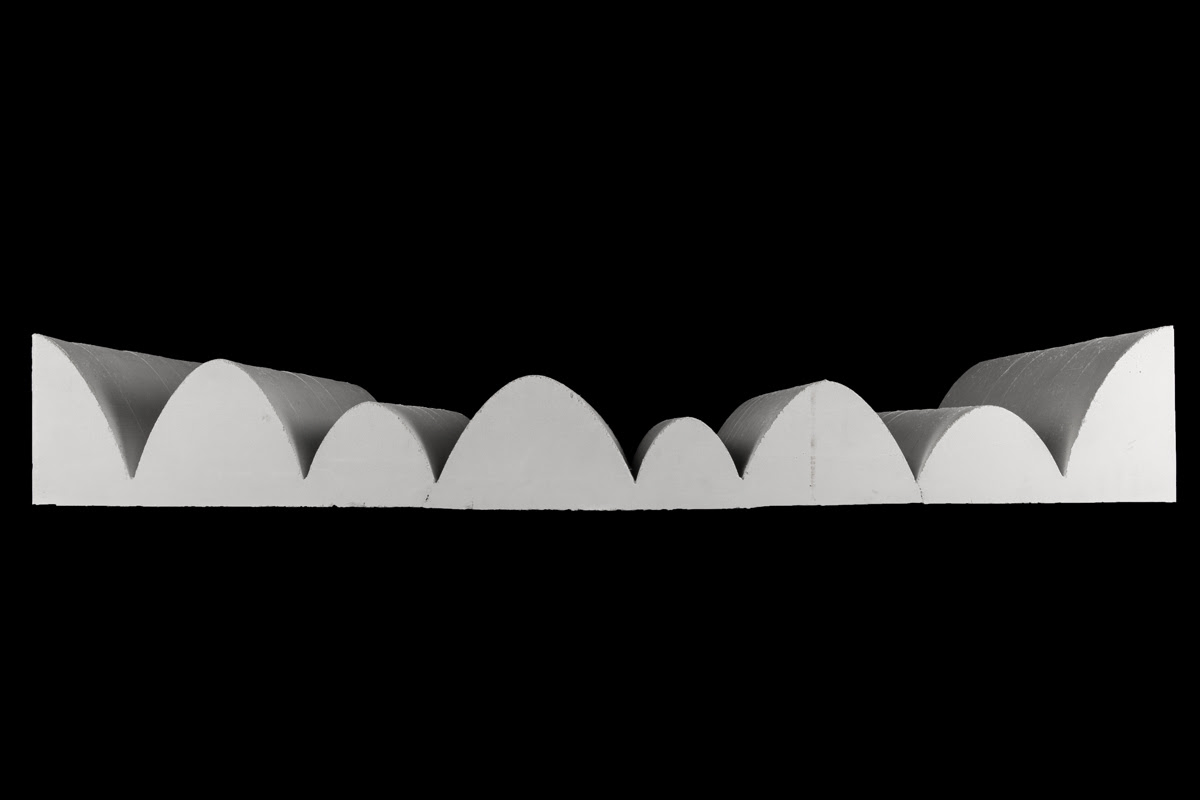 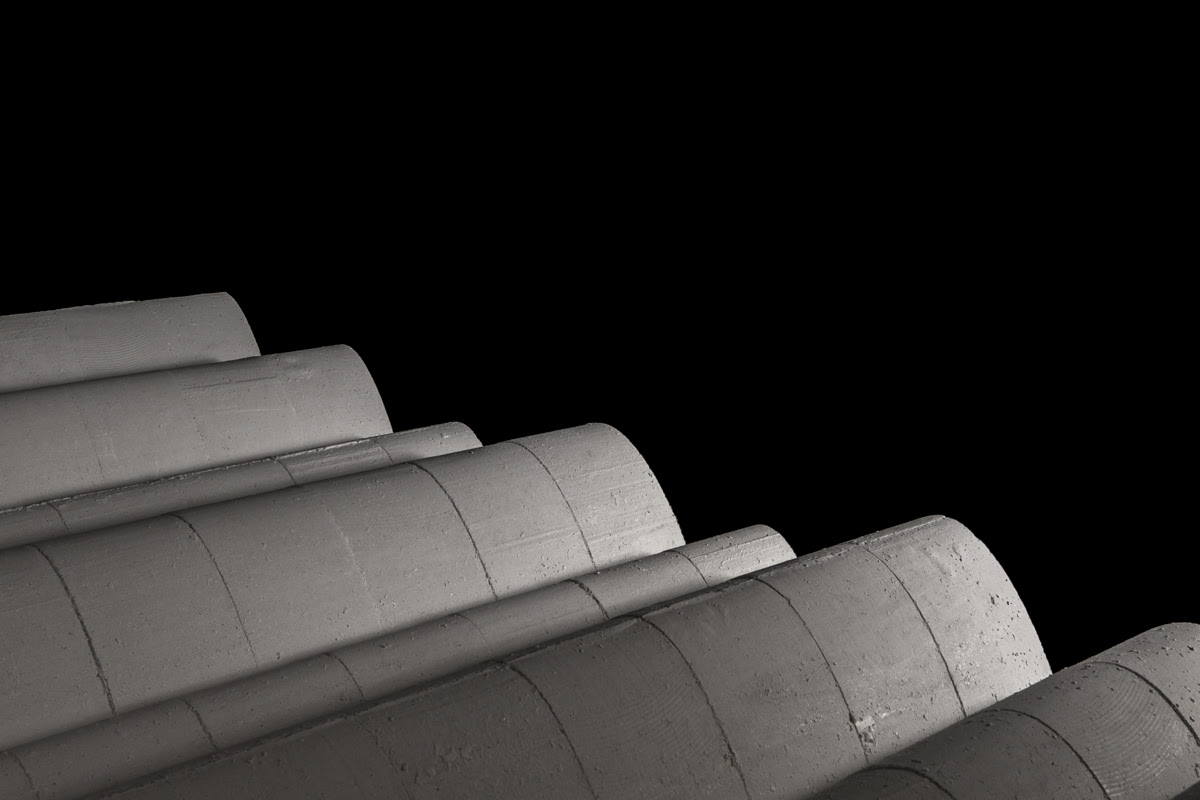 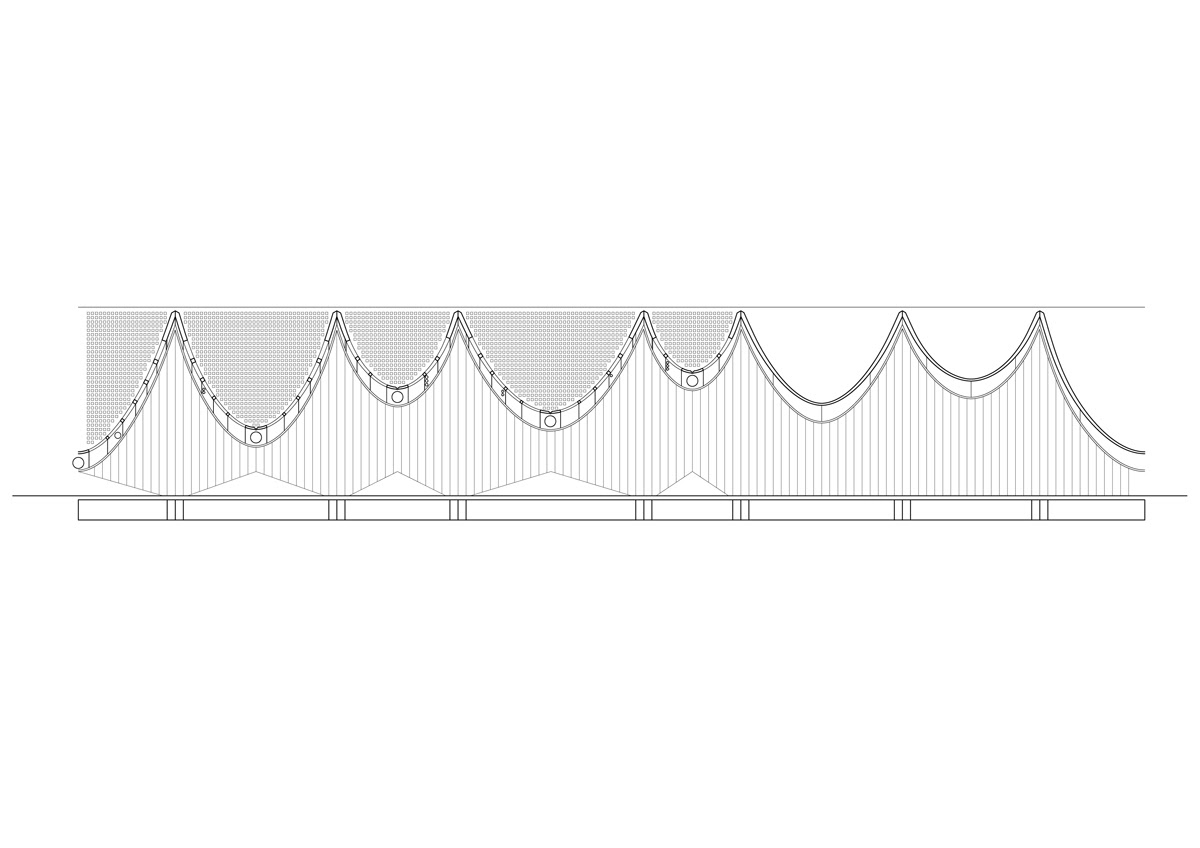 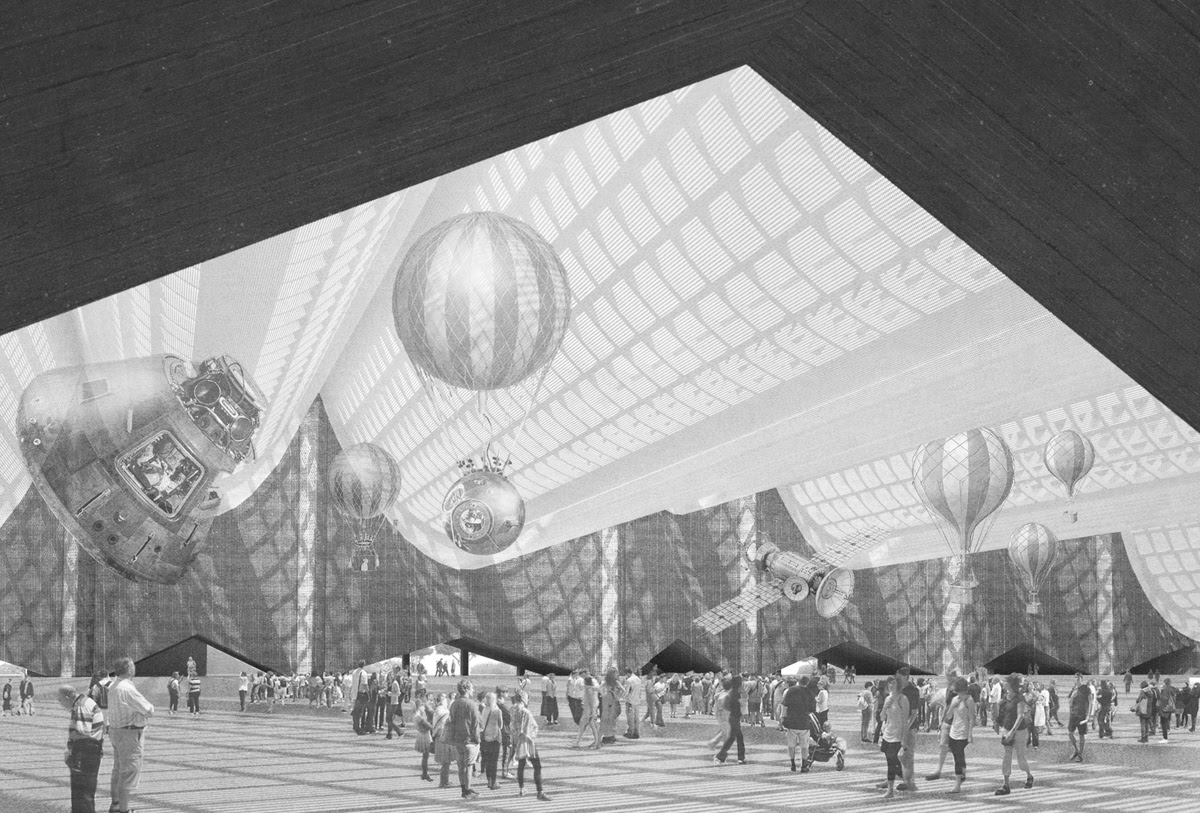