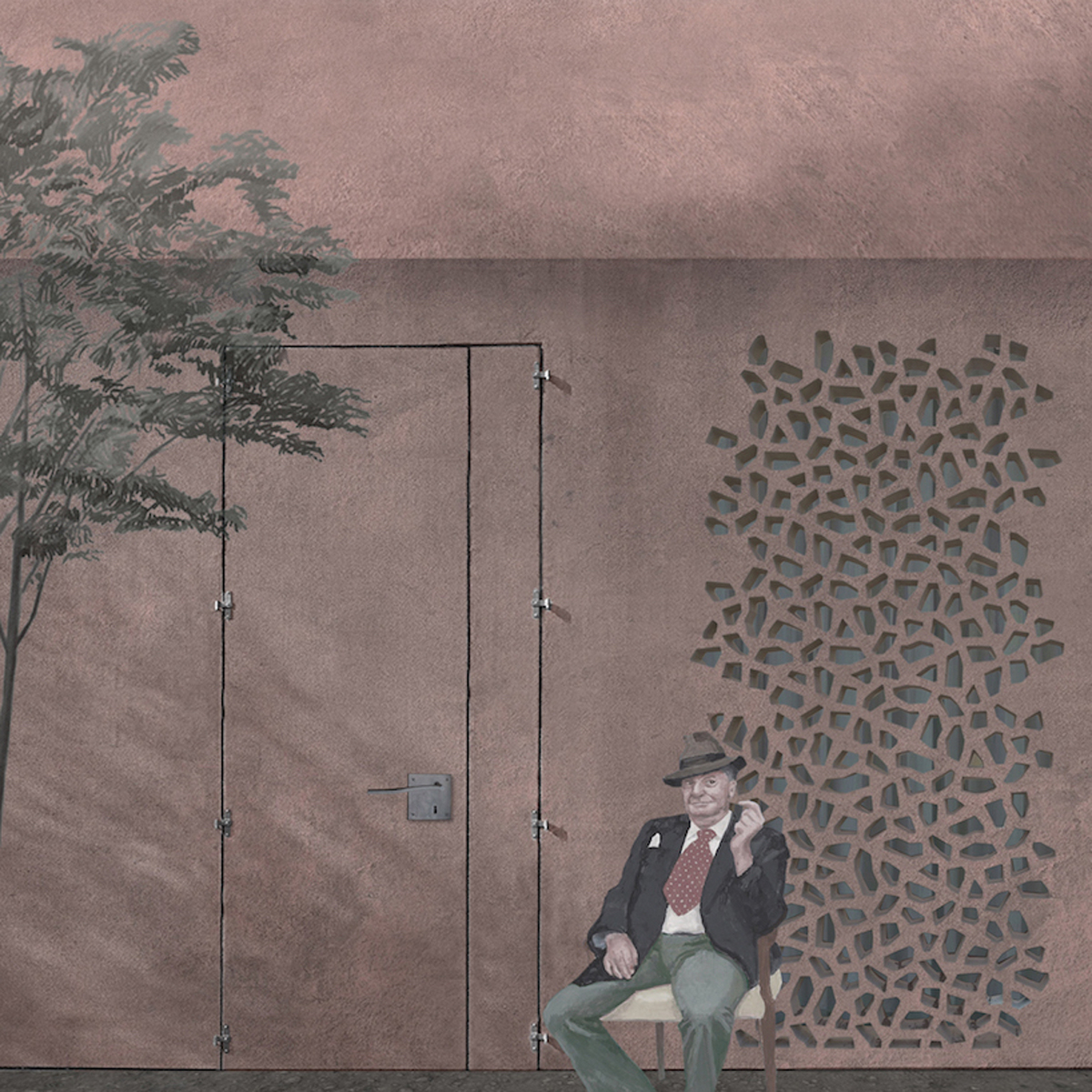 The idea of inhabiting an archetypical house. What we, as a child, understood as a home. The proposal consists in setting housing on the ground floor in a low-density neighborhood; and then repeat the same atmospheres and intentions in two high-rise buildings facing the sea. This project is about this contradictory condition.

There also exists this idea of introspection and self-communion. The building’s facade is perceived as an opaque wall, a building being silent in the place it’s been ment to exist. Then the building opens itself widely to a central courtyard, which articulates and links together all the ground floor dwellings.

The whole project is constructed in a clay tone concrete. This, along its shape and formal scheme, reminds us to the huts standing there when this neighborhood was completely industrial, not long ago.

This project finds its allusions in its own neighborhood’s preexisting vernacular constructions. Proper architecture has got to come from what we see around us, what we know, what we are sure of. The most imaginative we could possibly do is look at something that’s ordinary and turn it to something that’s memorable. For me, that’s the most positive, timeless and modern an architect could do. 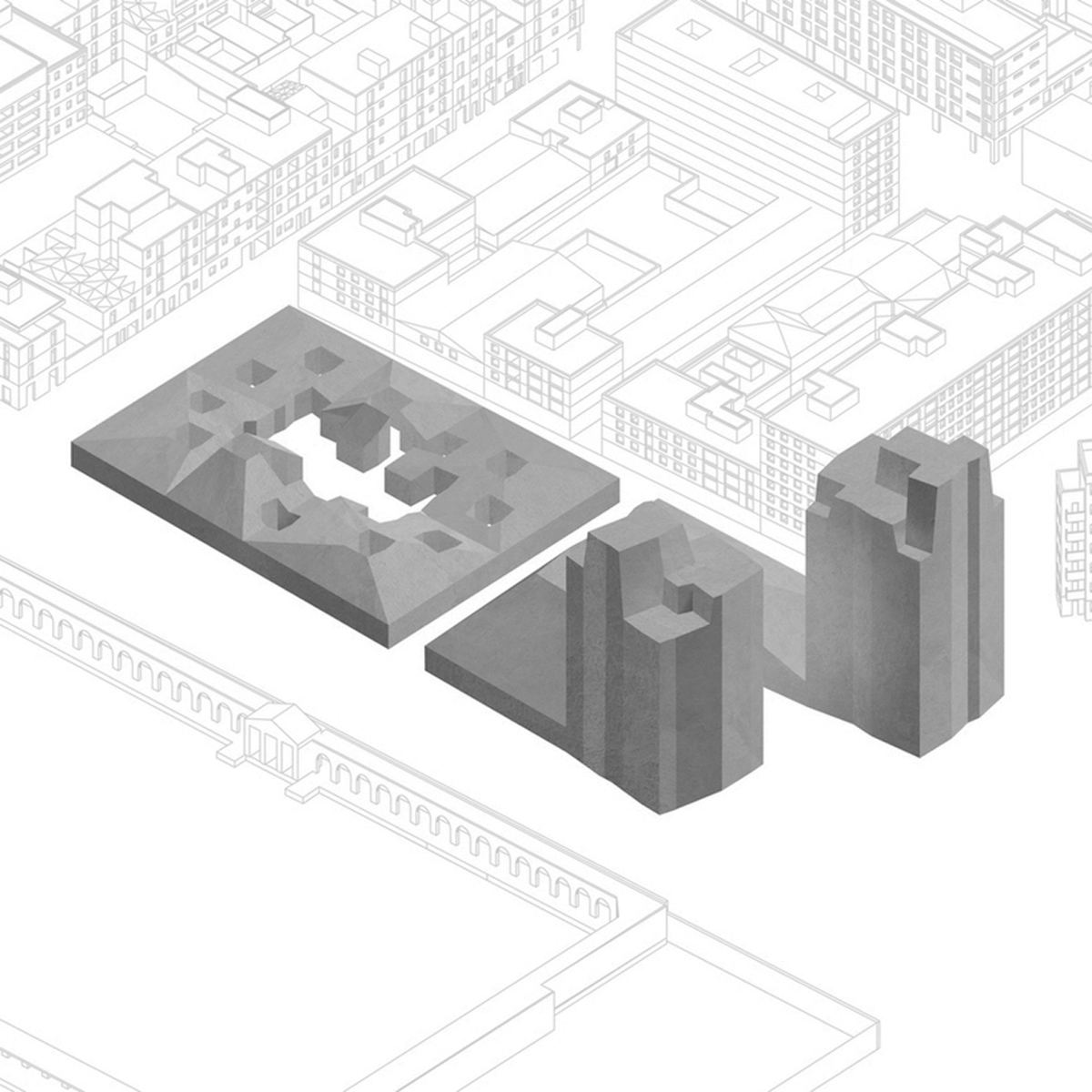 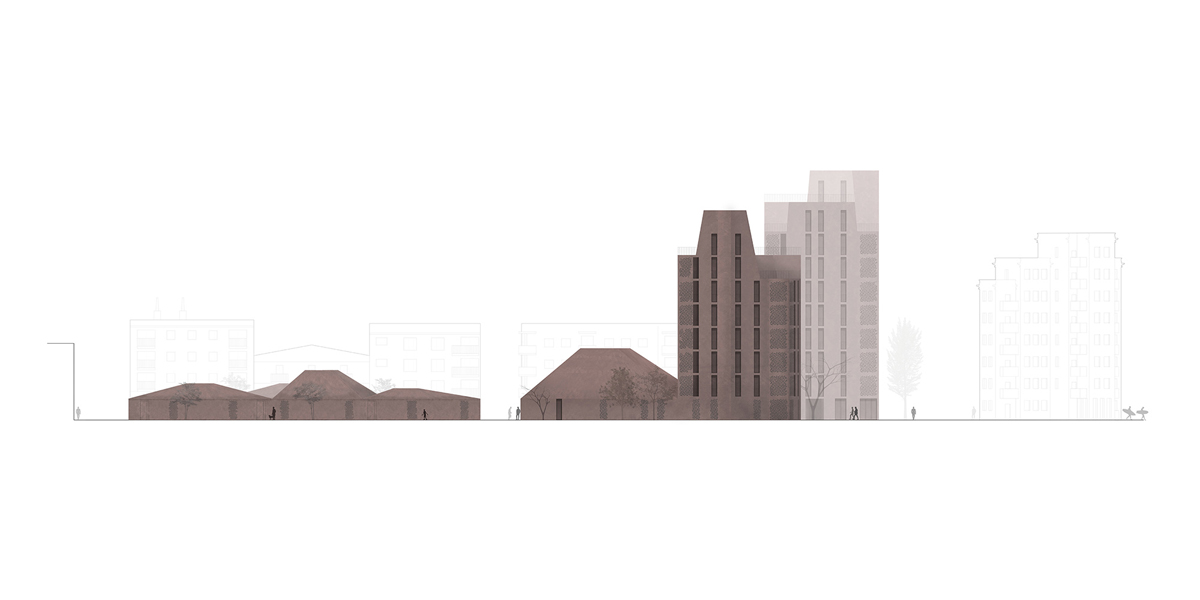 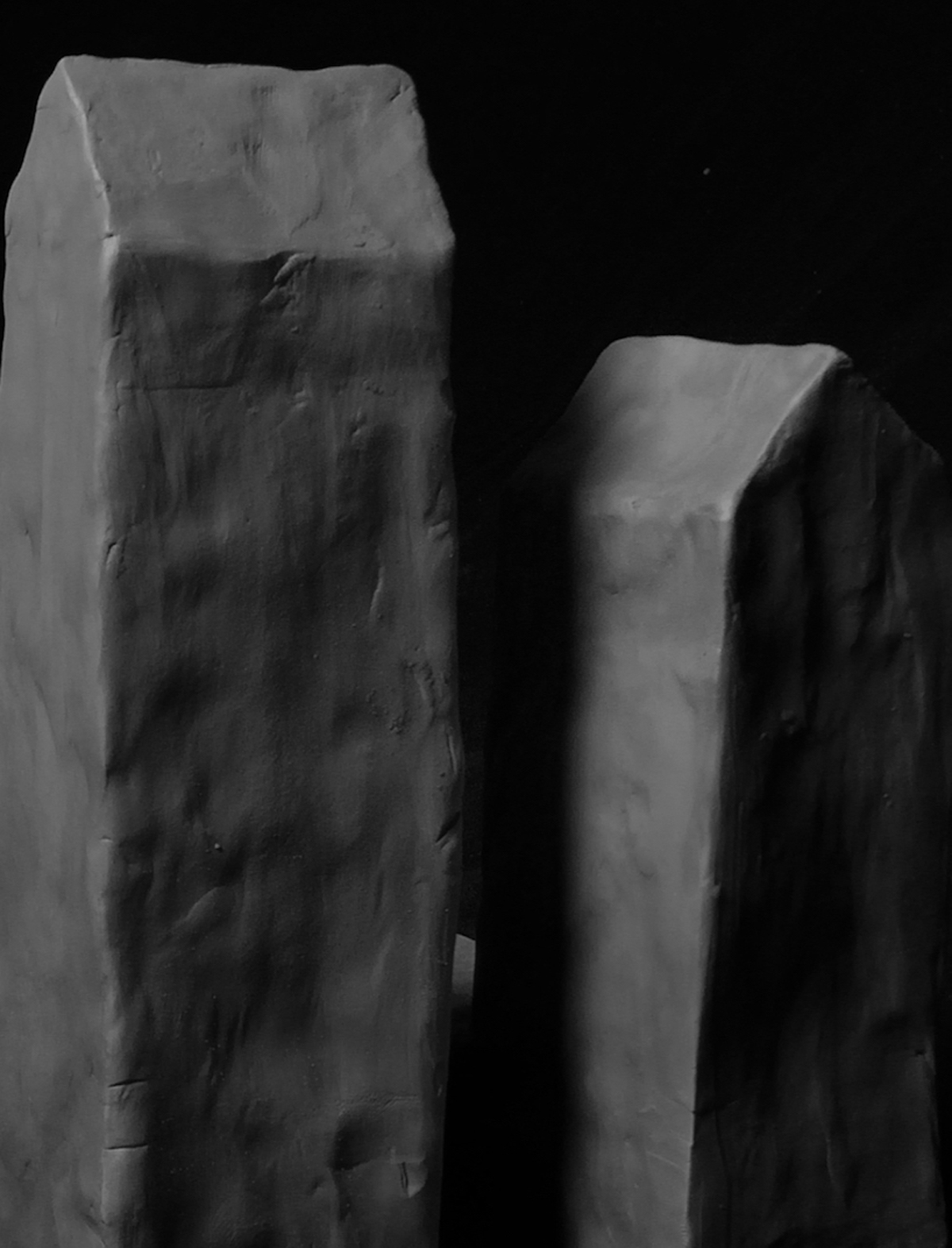 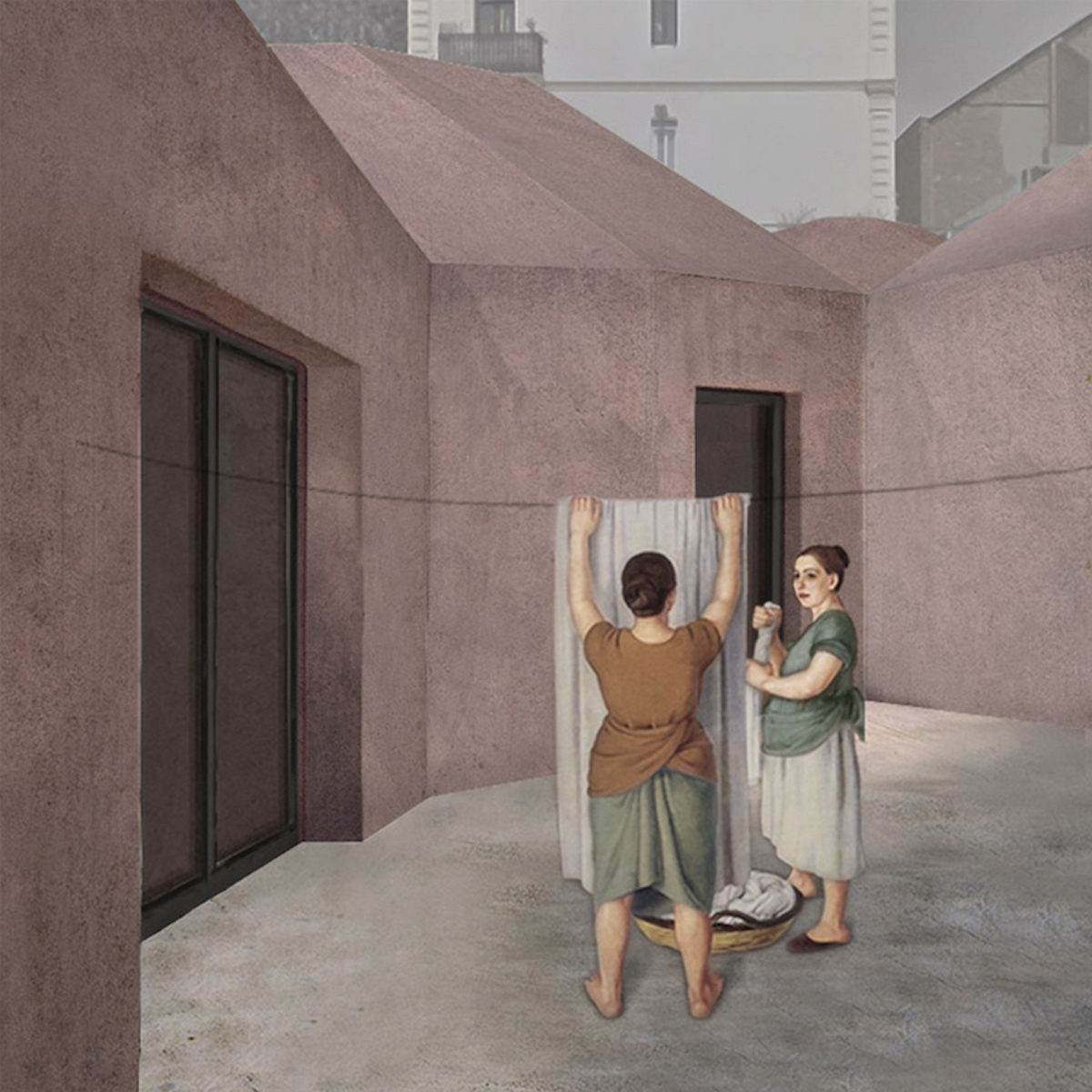 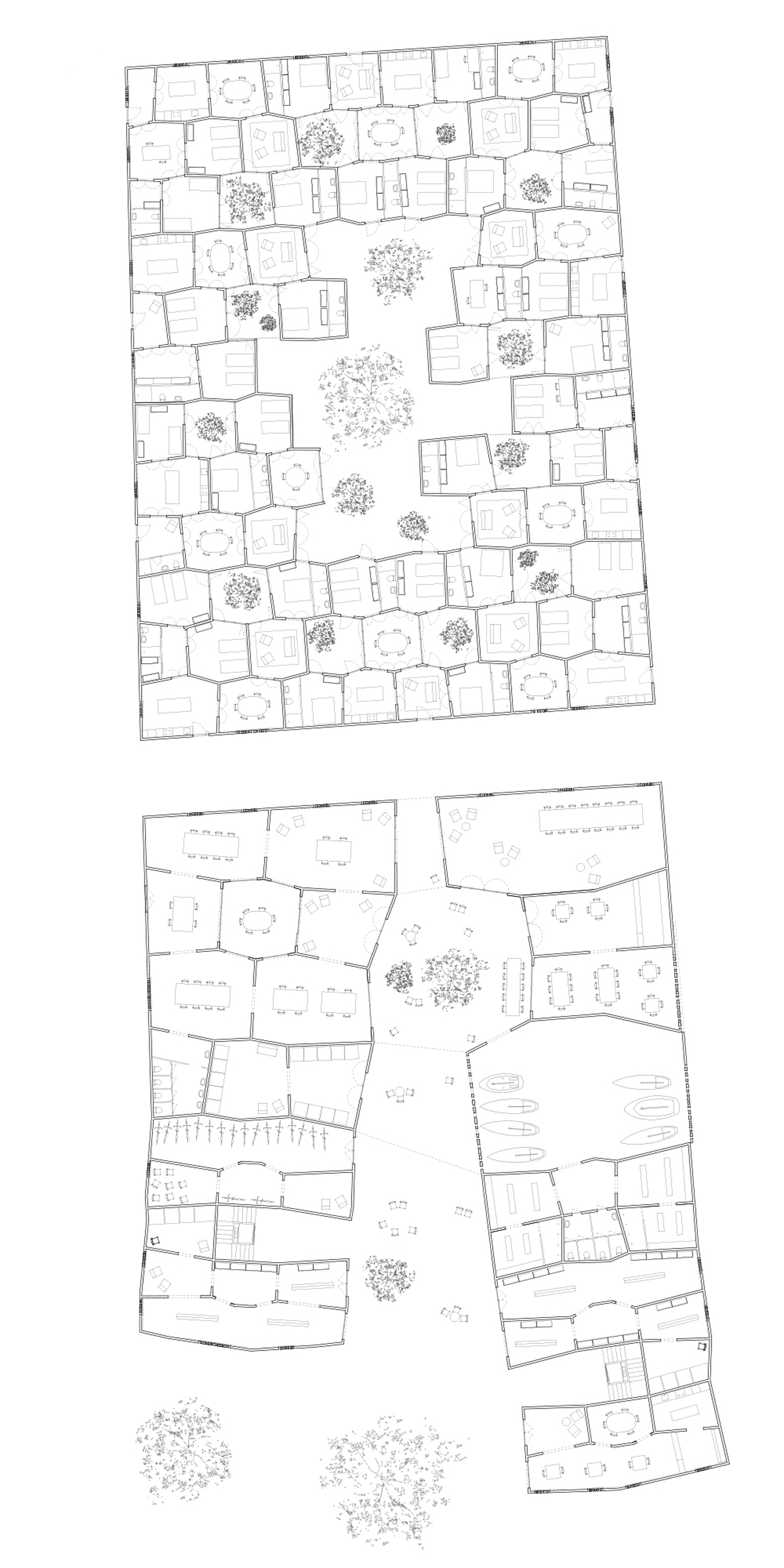 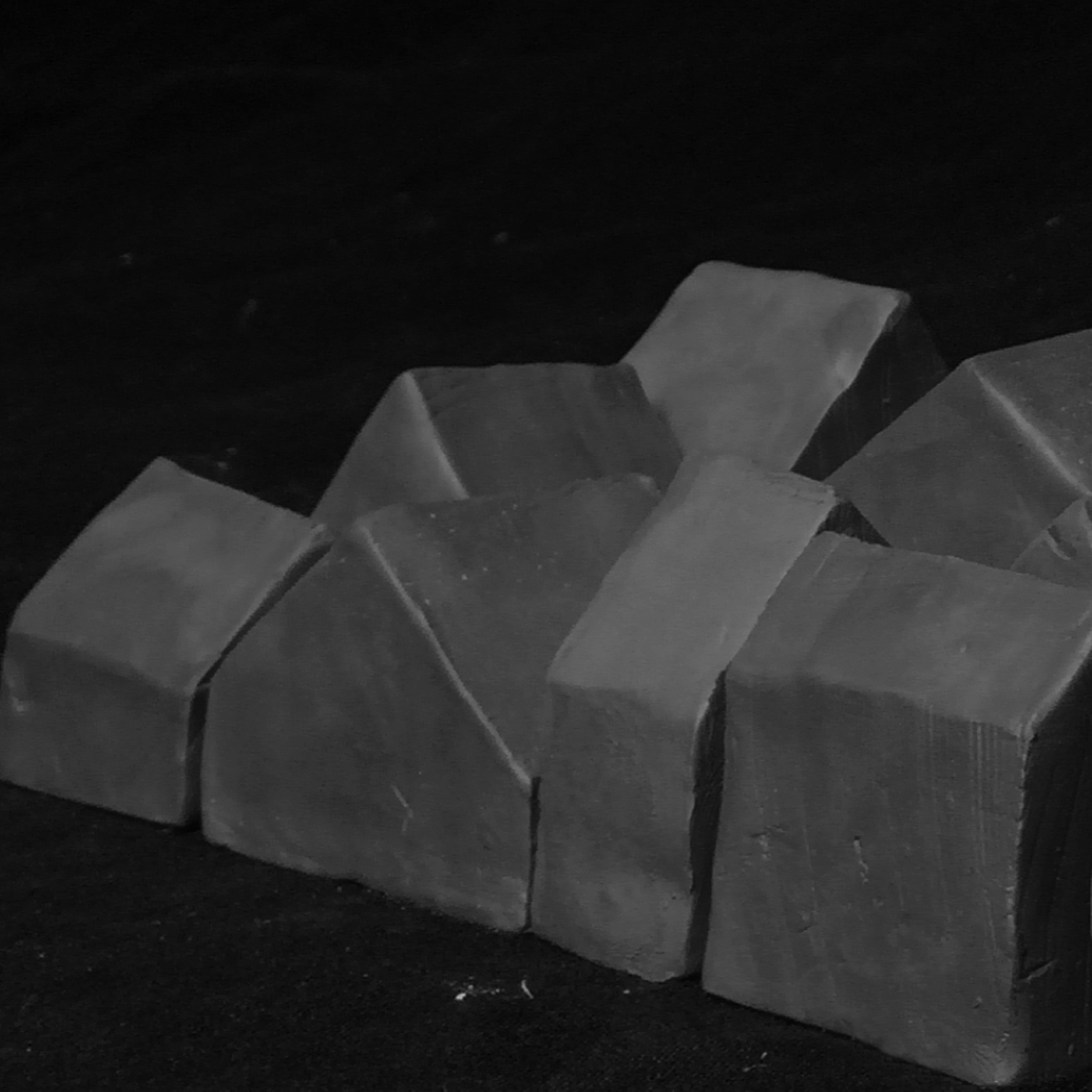 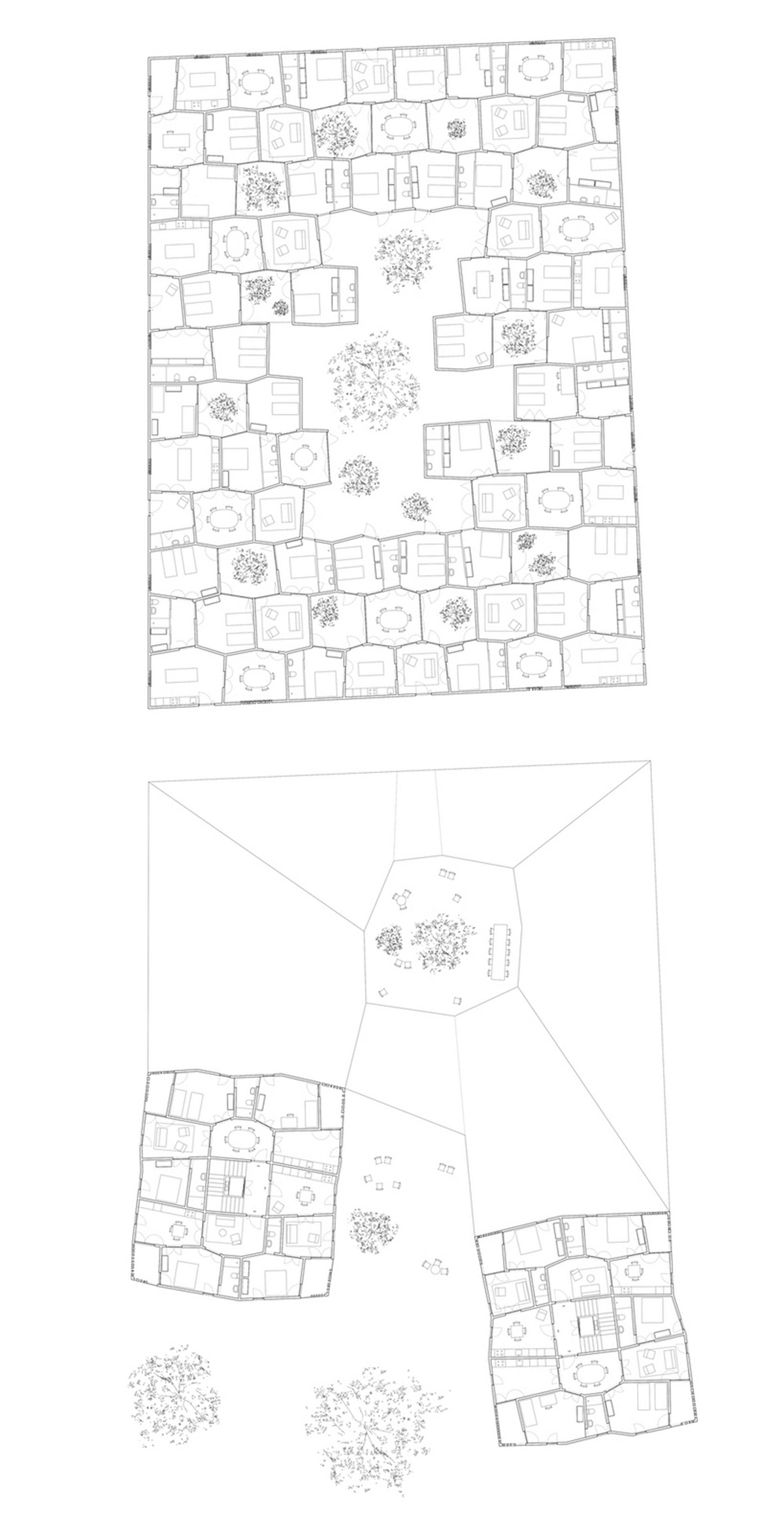 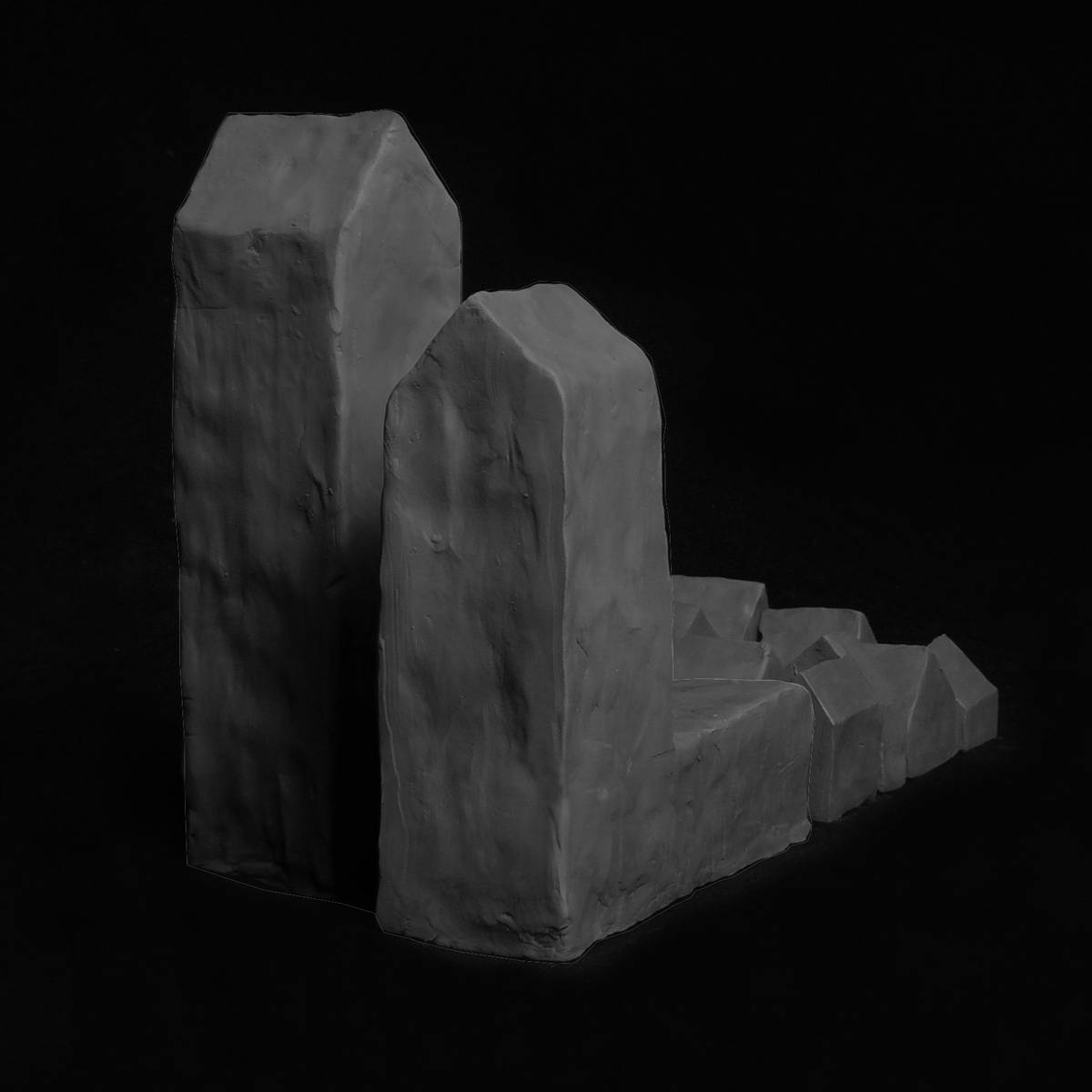 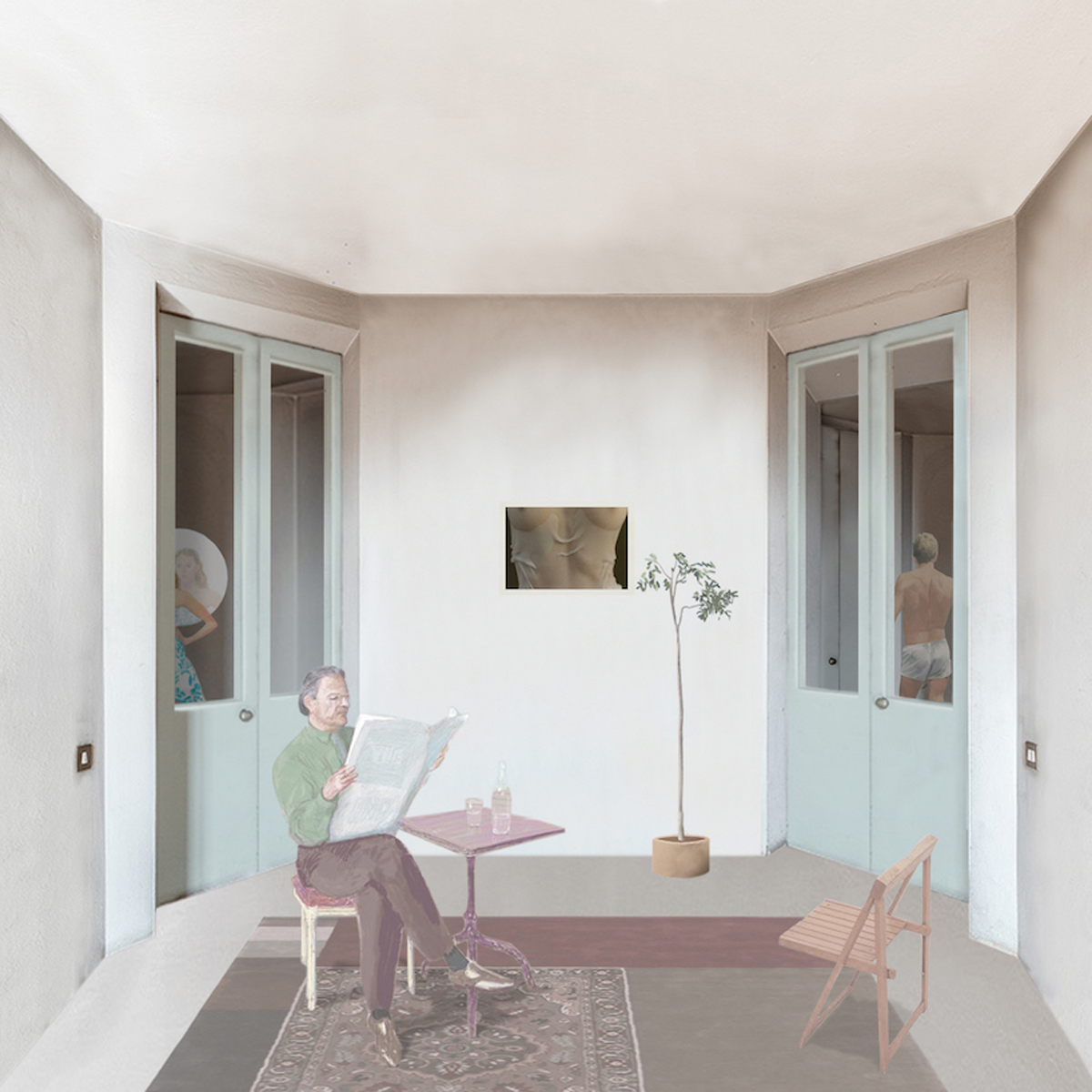 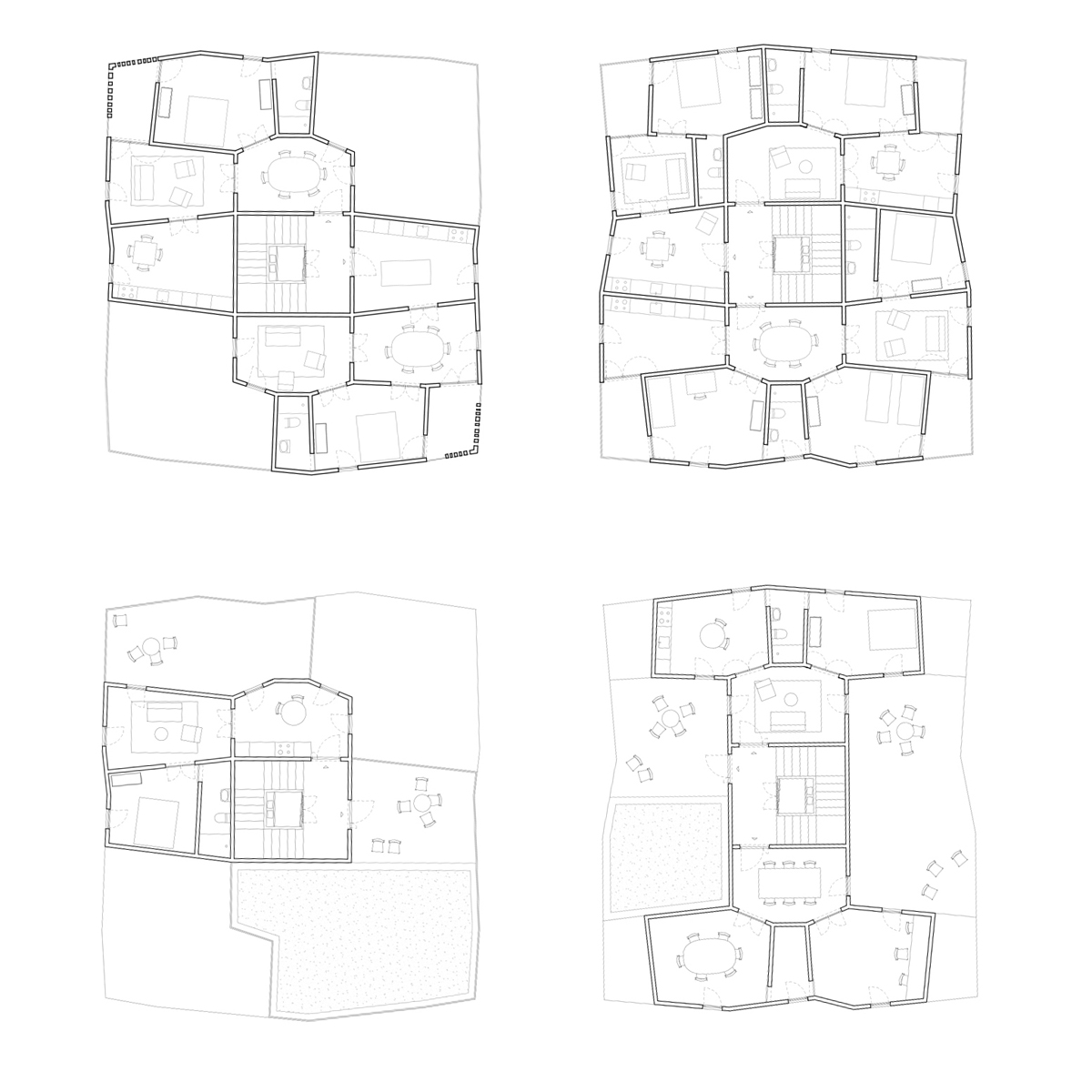 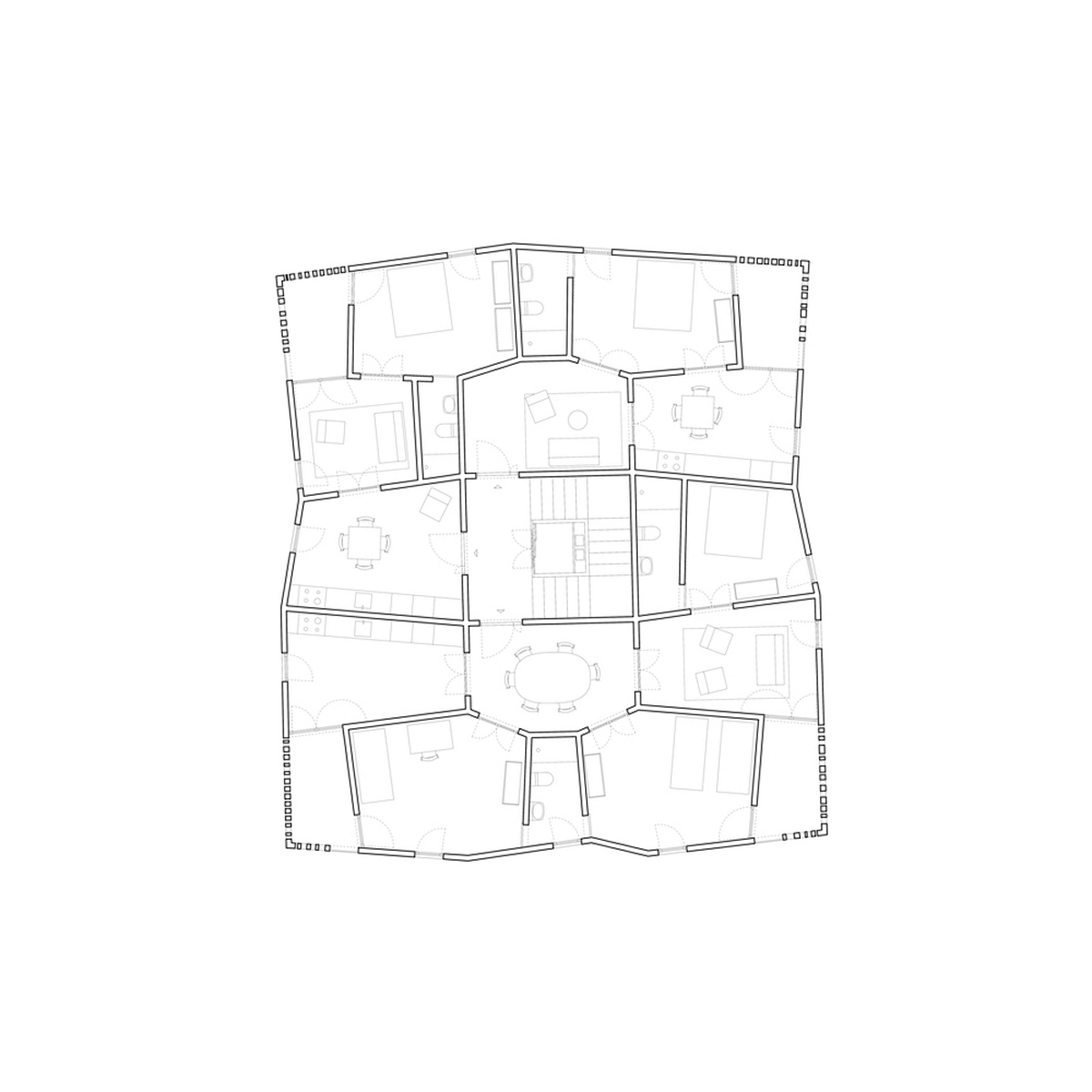 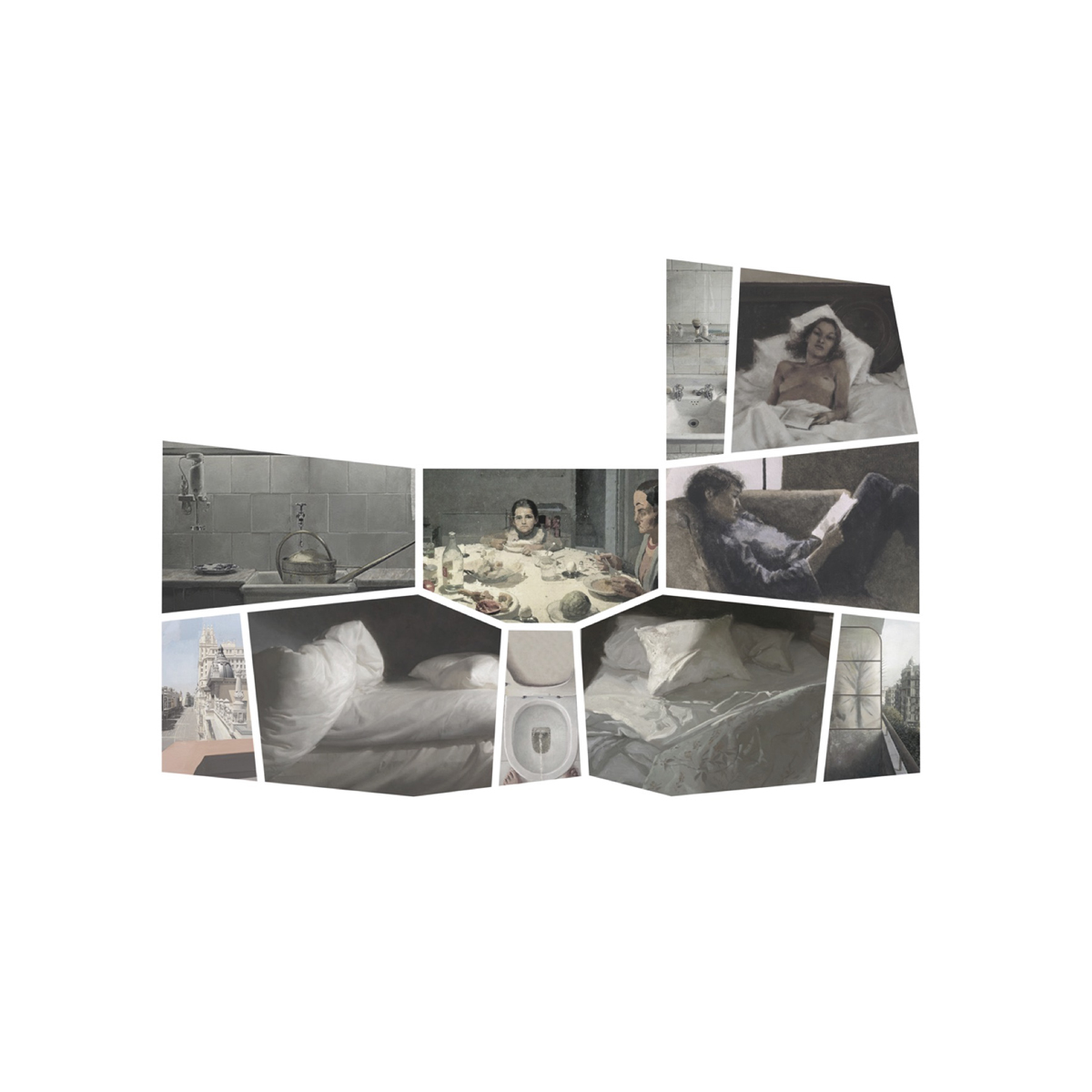 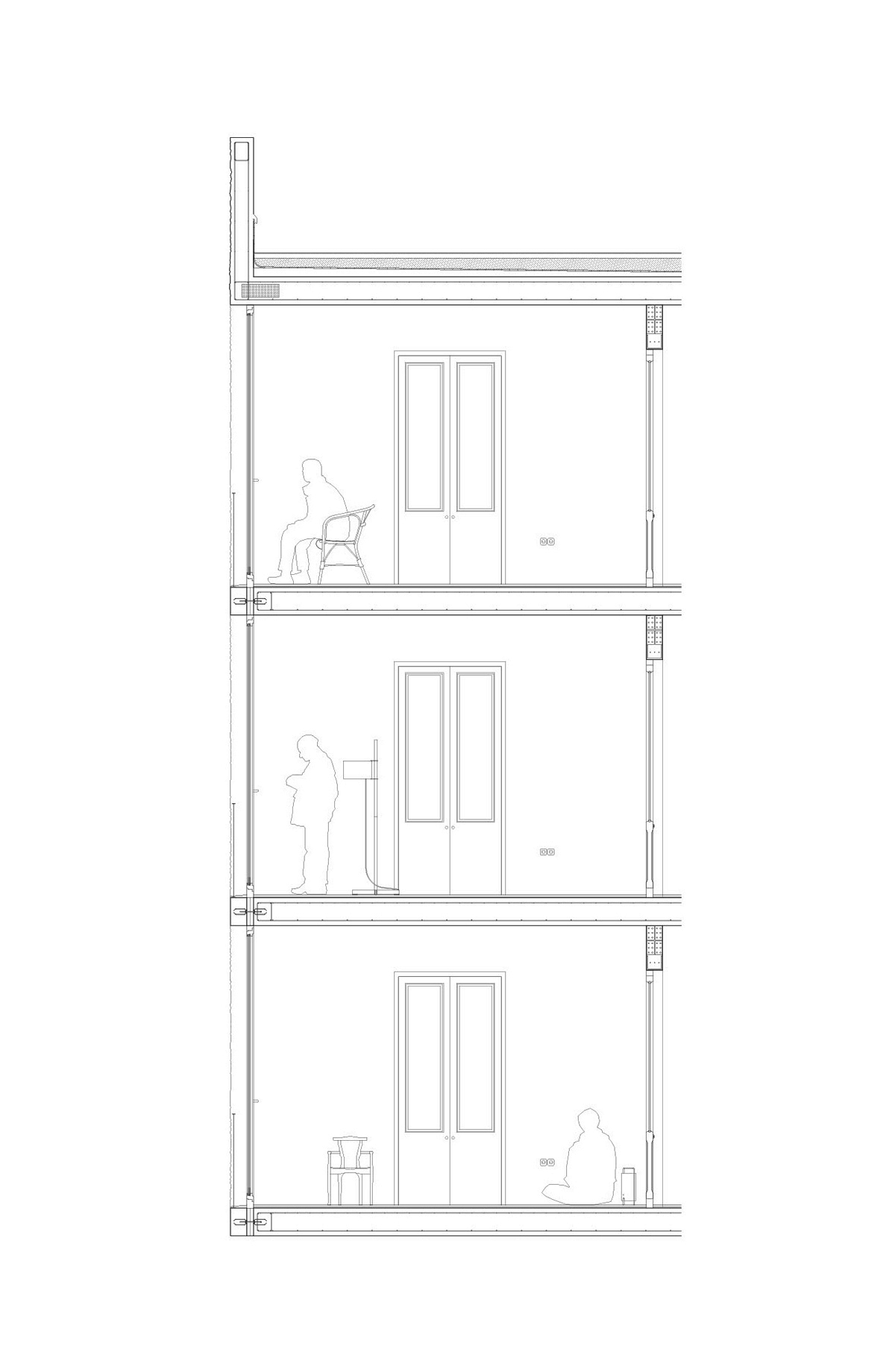 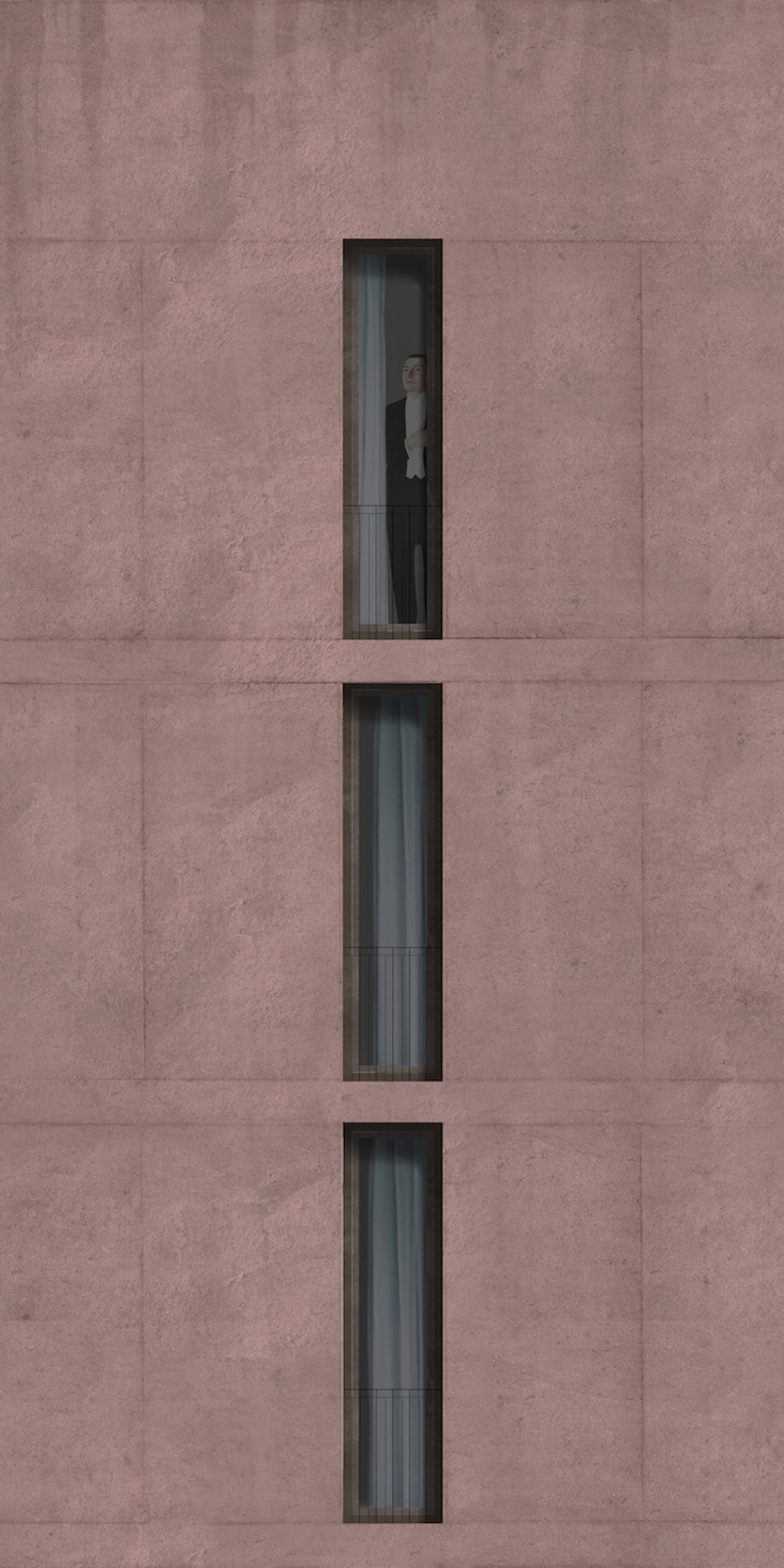