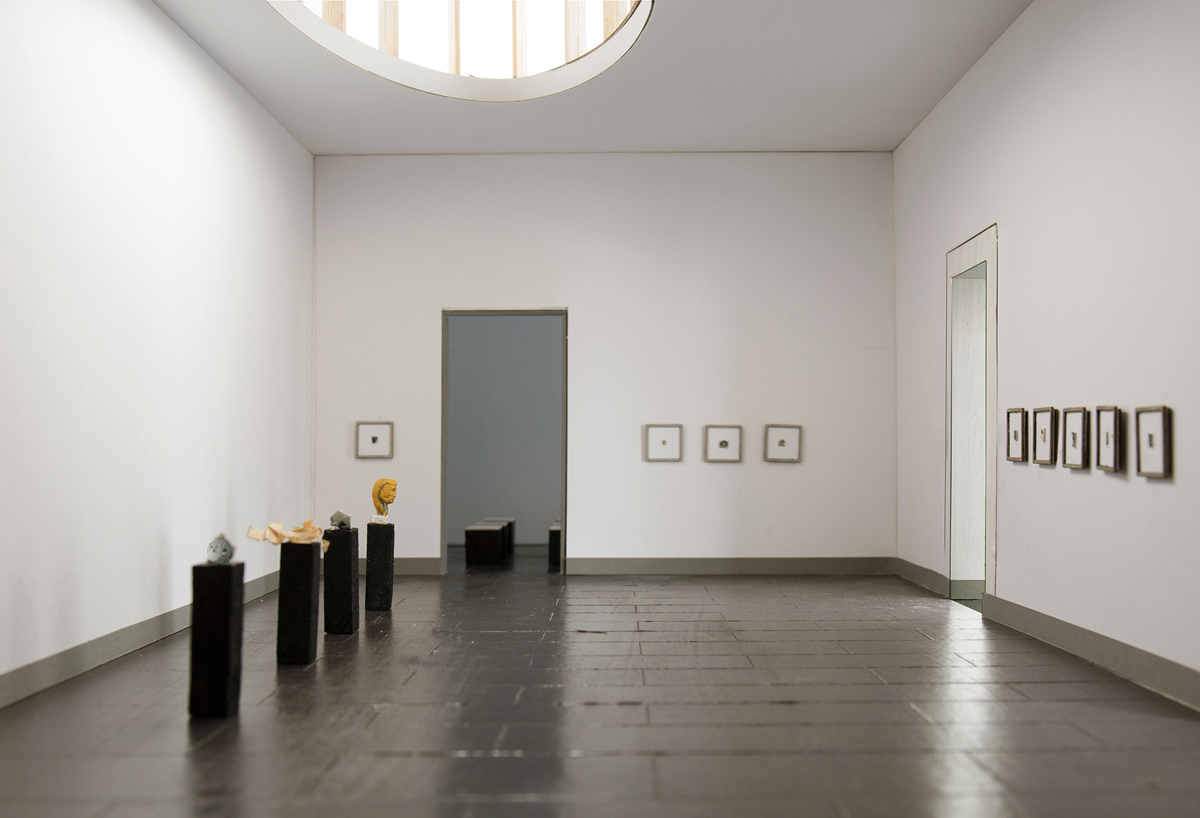 Everything starts in Vienna. The Secession, built by Joseph Maria Olbrich in 1897, was a building of the new era. While the art nouveau focuses on the exterior, in the inside the white box pops up for the first time. While the last allows free arrangement, the exterior is fixed.

More than 100 years later Tacita Dean works as curator at the exhibition AnAside. The choice of the individual works of art is not left to chance, nor is it a straightforward act. It is a journey, starting with Jules Verne‘s books on Werner Herzog‘s Fata Morgana and the encounter with Raymond Hains to an exhibition that uses quite different means of transformation visualized. It is the smoothness and variation of Tacita‘s paths that give a bese for the collection arrangement in the gallery at Zurich‘s Mythenquai.

The gallery‘s groundfloor, section and facade is as much influenced by the Secession as by Tacita‘s work. AnAside is veiled from the outside by a curtain. When one enters the curtain, a tea pavilion appears. The ever-different accesses open up varying spaces. 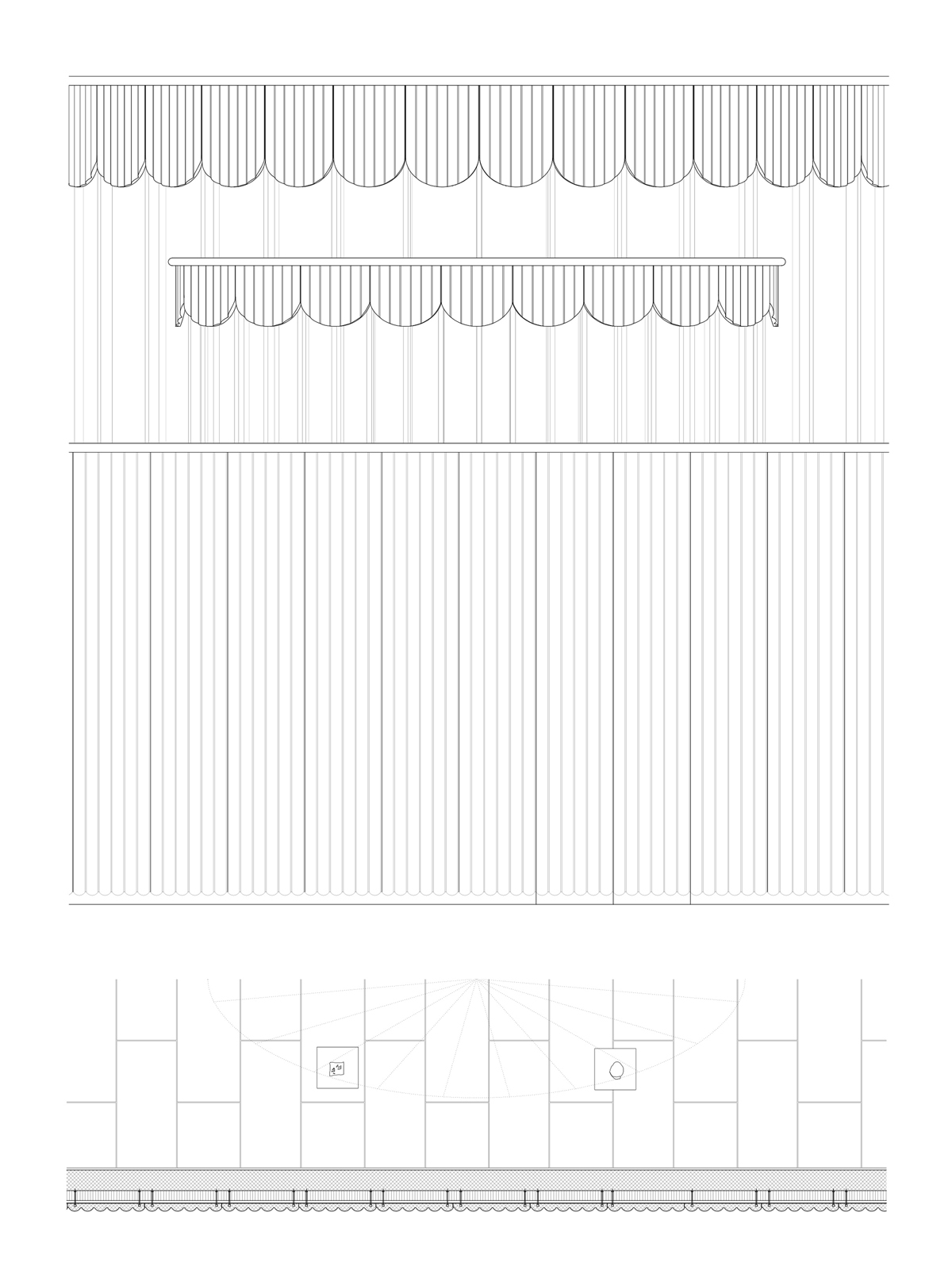 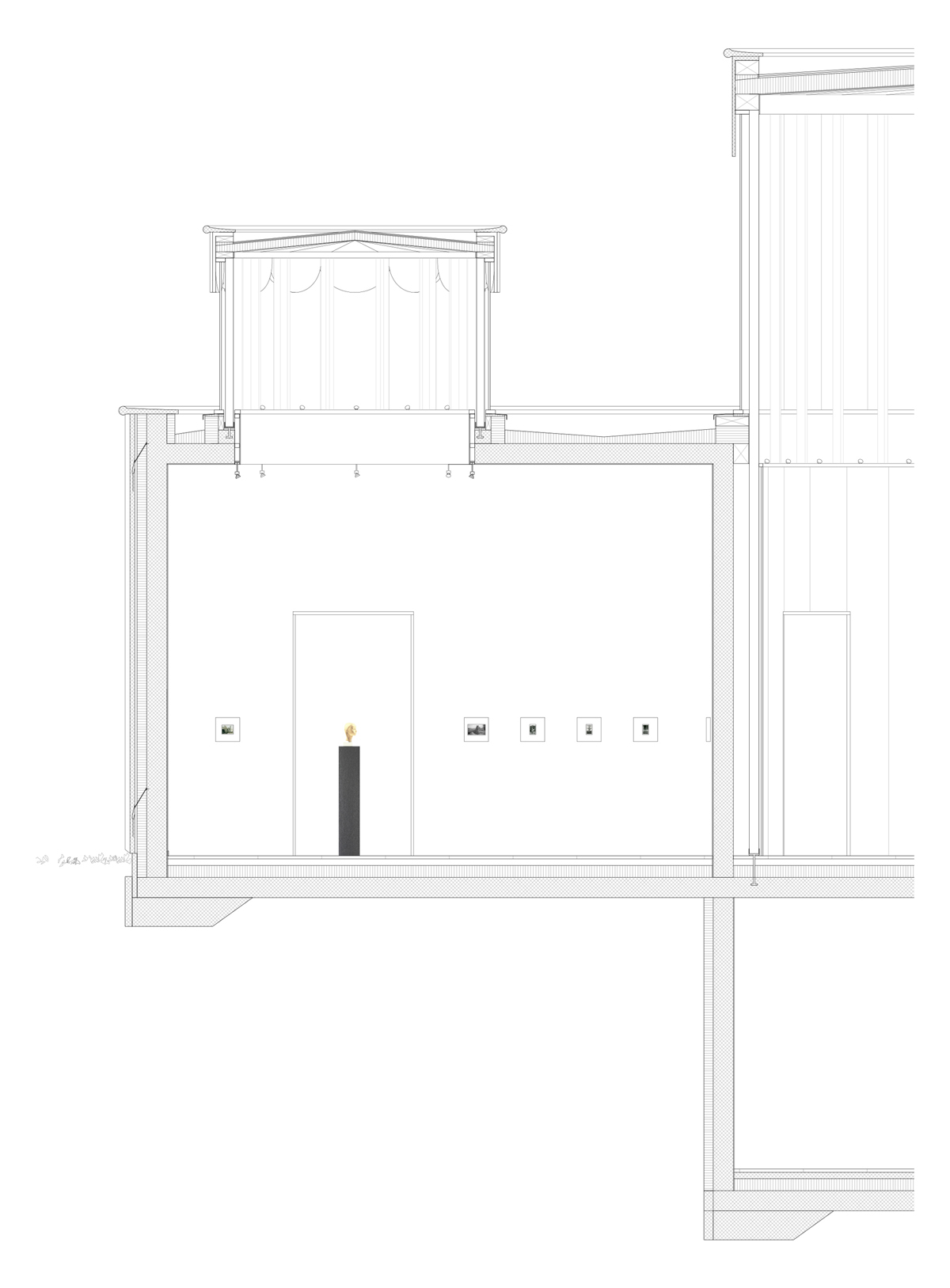 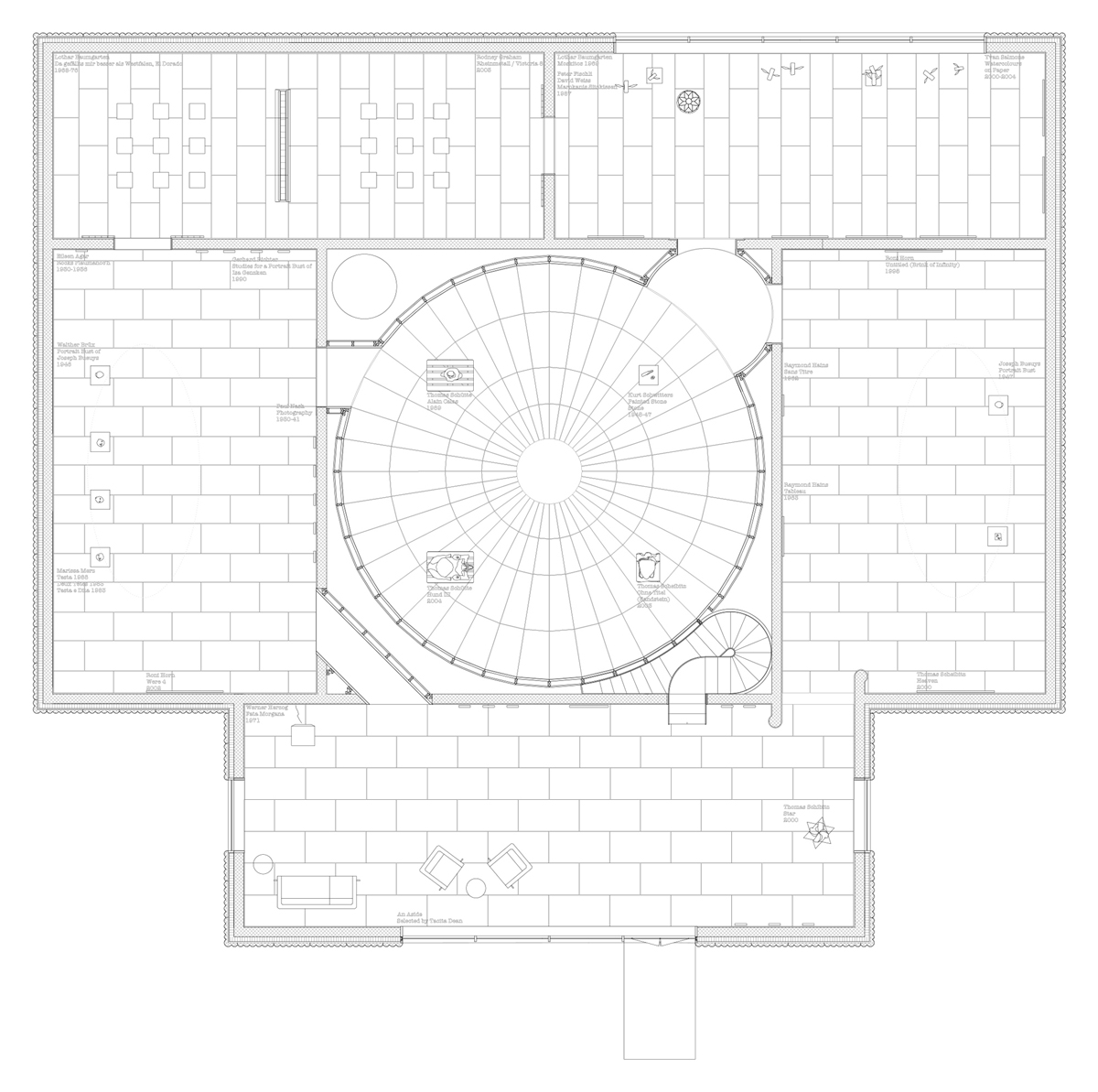 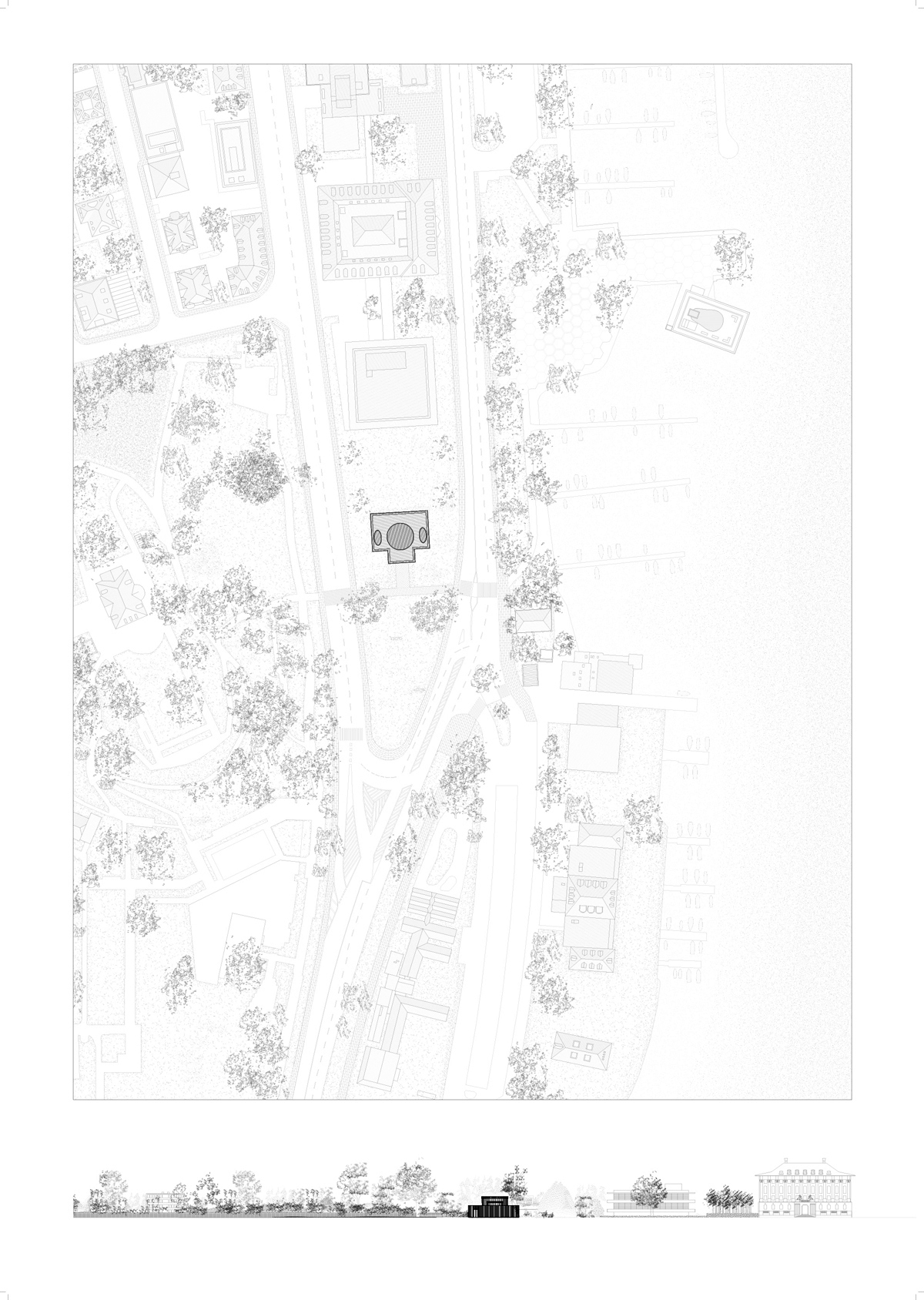 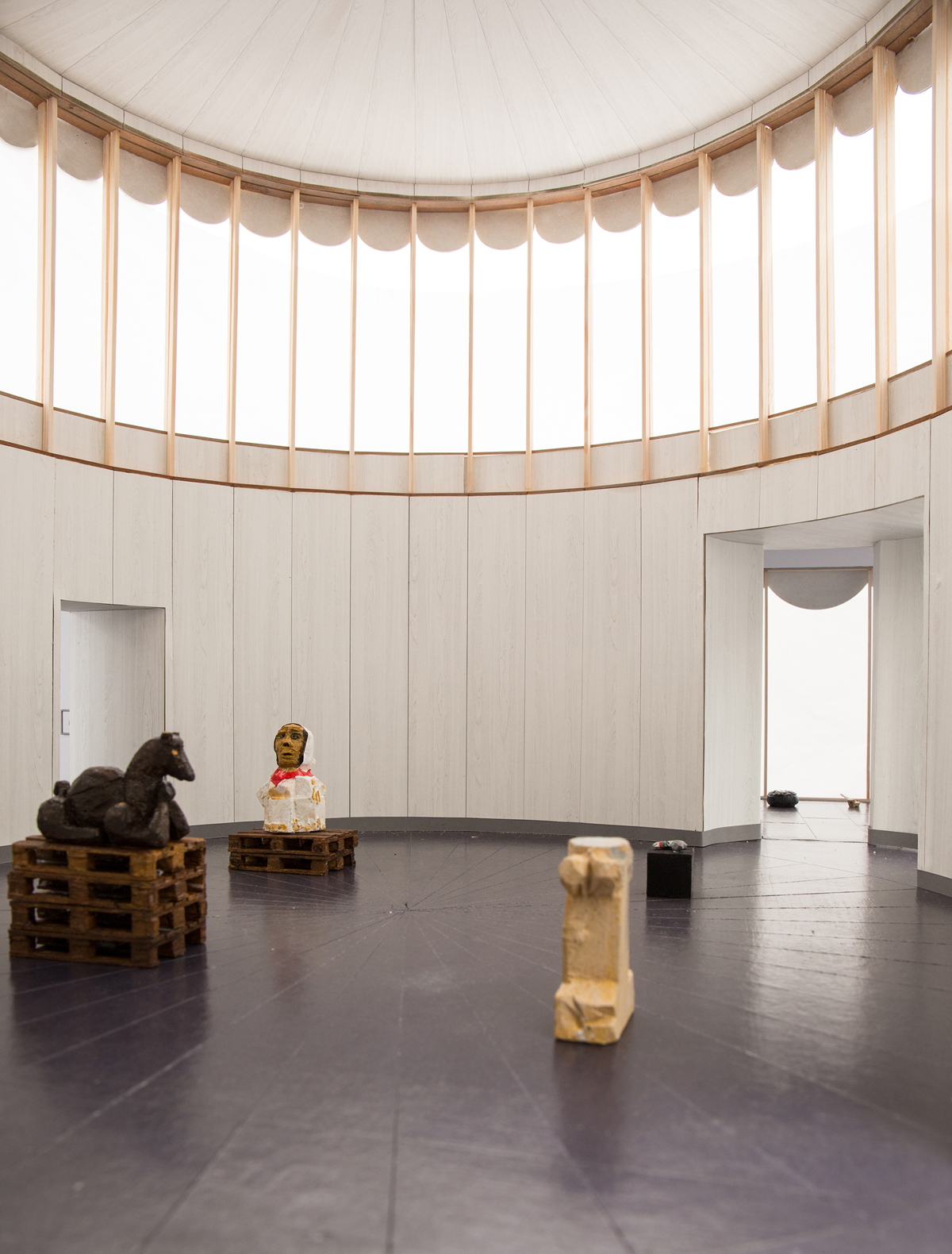 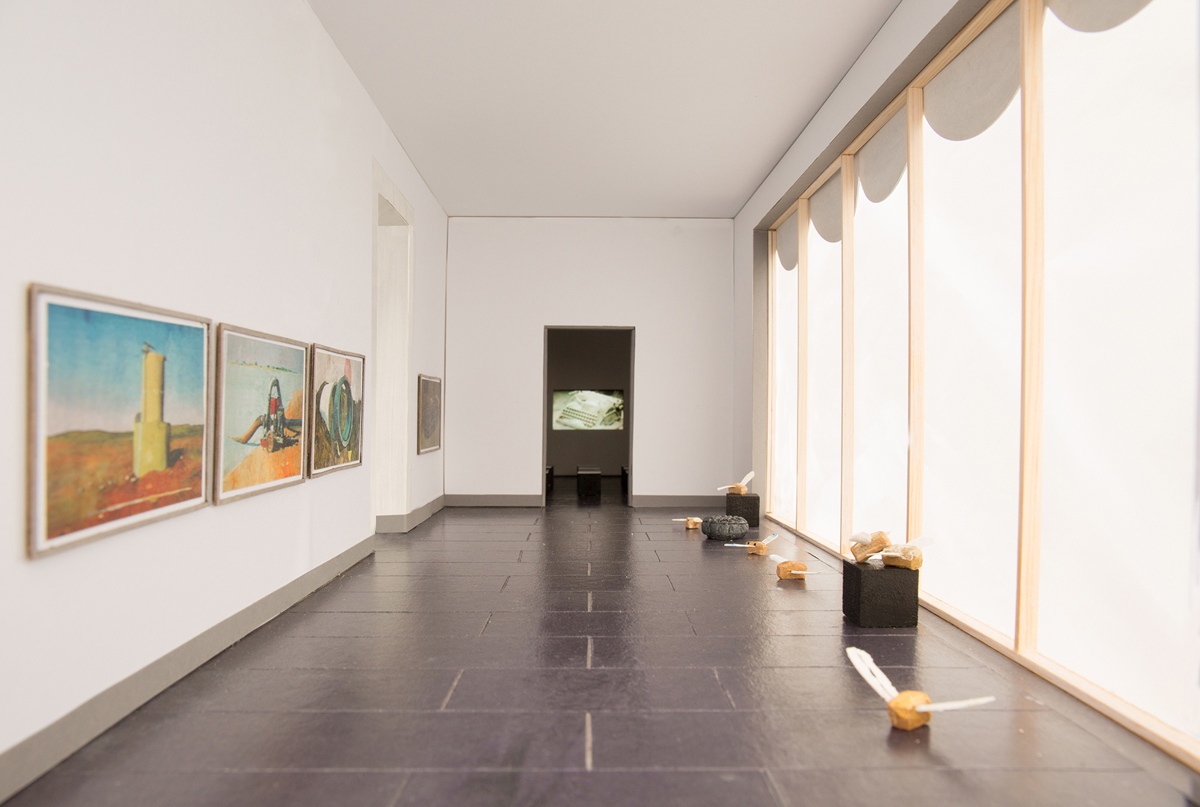