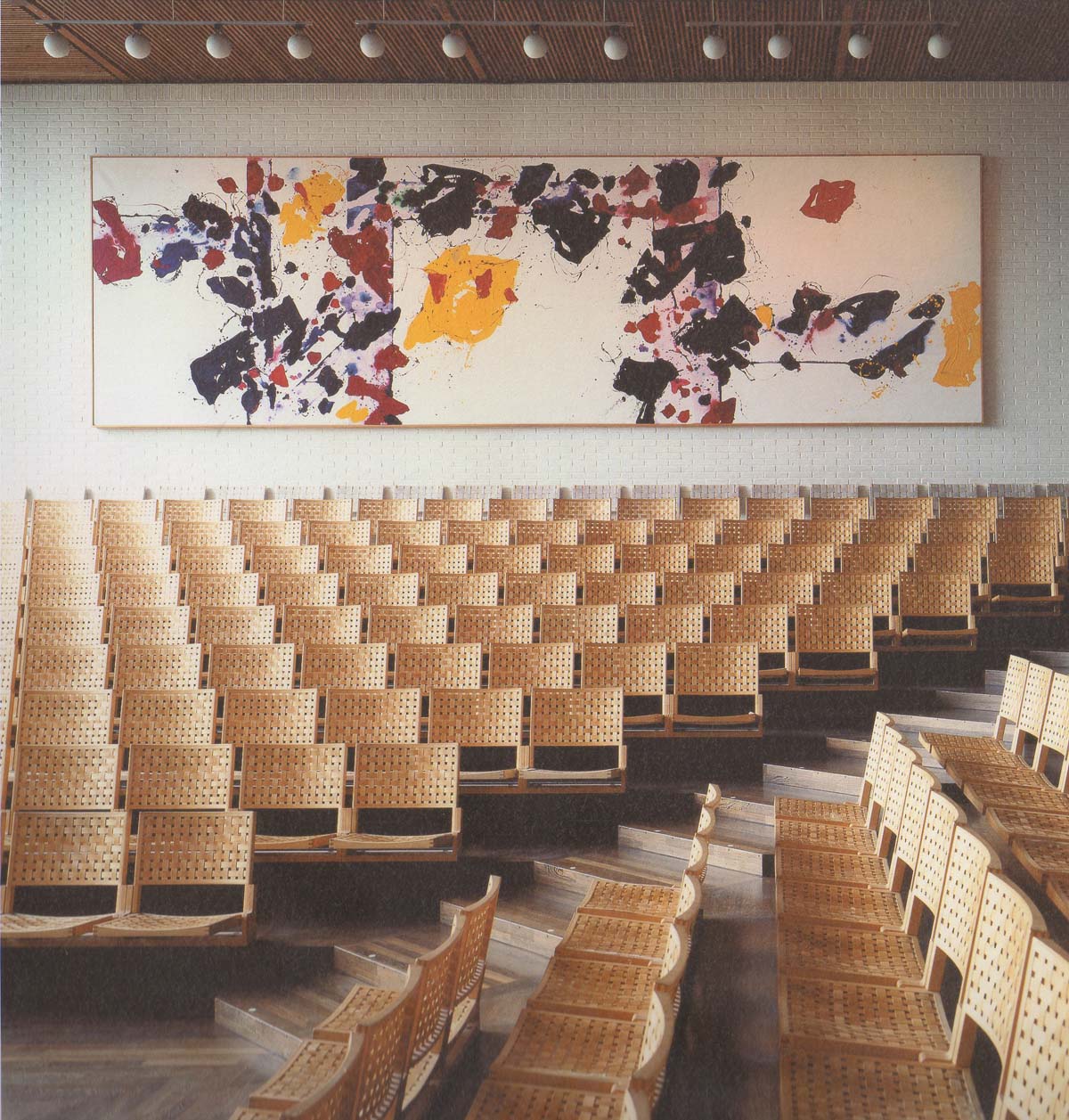 The Concert Hall was built in 1976 in connection with the West Wing which had been built in 1966 and 1971. Its acoustics make it especially fit for chamber music but it is also used for other musical genres as well as a wide array of others events and activities such as debates, lectures and symposiums.

In 2007 began a project to produce concerts filming and musical clips directed by Stéphan Aubé. All the movies are available for free on the Louisiana Music website.

In 1975 Knud V. Jensen, founder and director of the Louisiana Museum of Modern Art in Humlebæk, commissioned Kjaerholm to design the seating for the museum’s new concert hall. Poul Kjaerholm worked closely with the building’s architect and the acoustician to develop this folding chair of basket-woven wood.

The Danish Furniture Manufacturer’s Association awarded Kjaerholm the annual prize in 1976 for the Louisiana Chair. 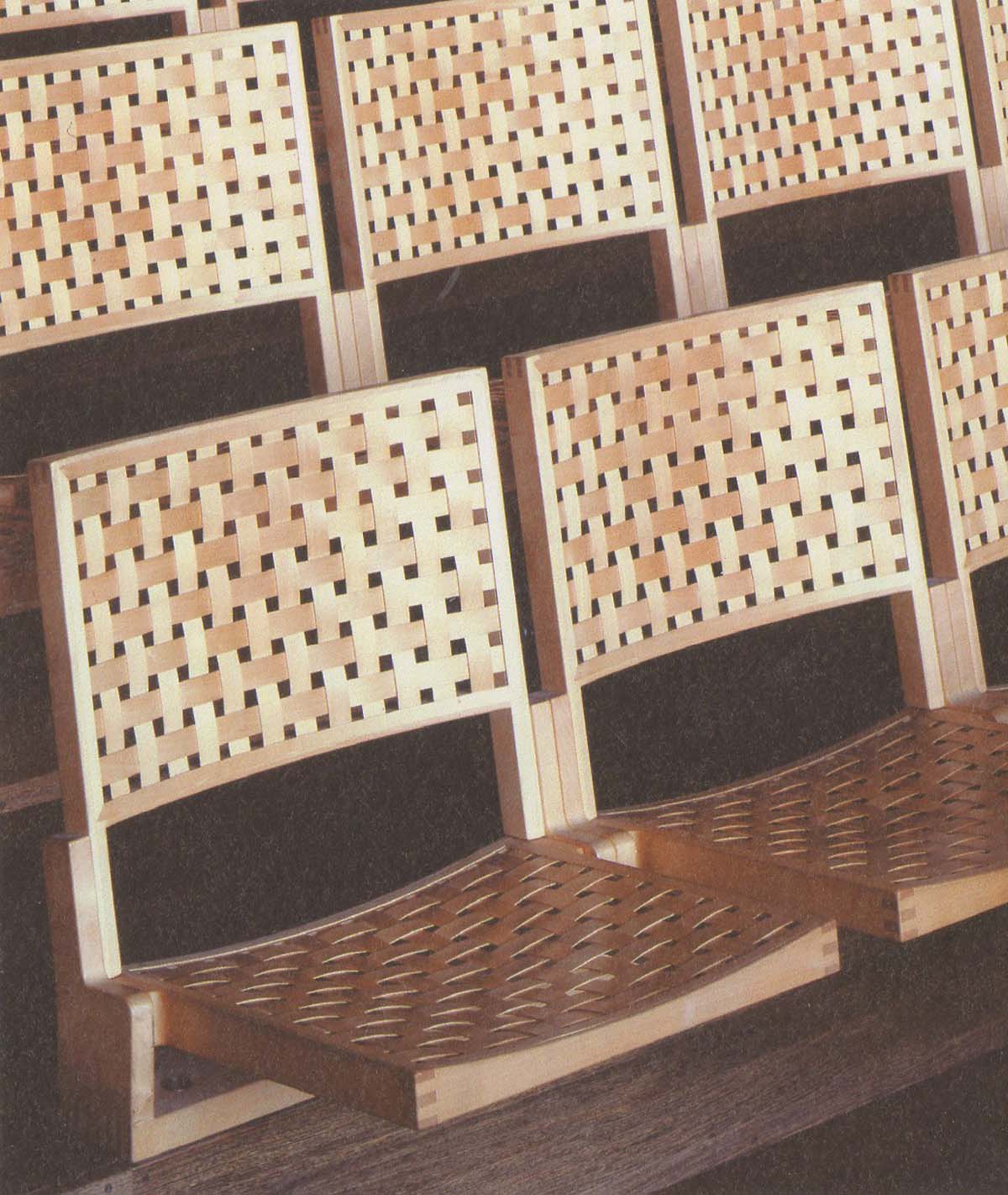 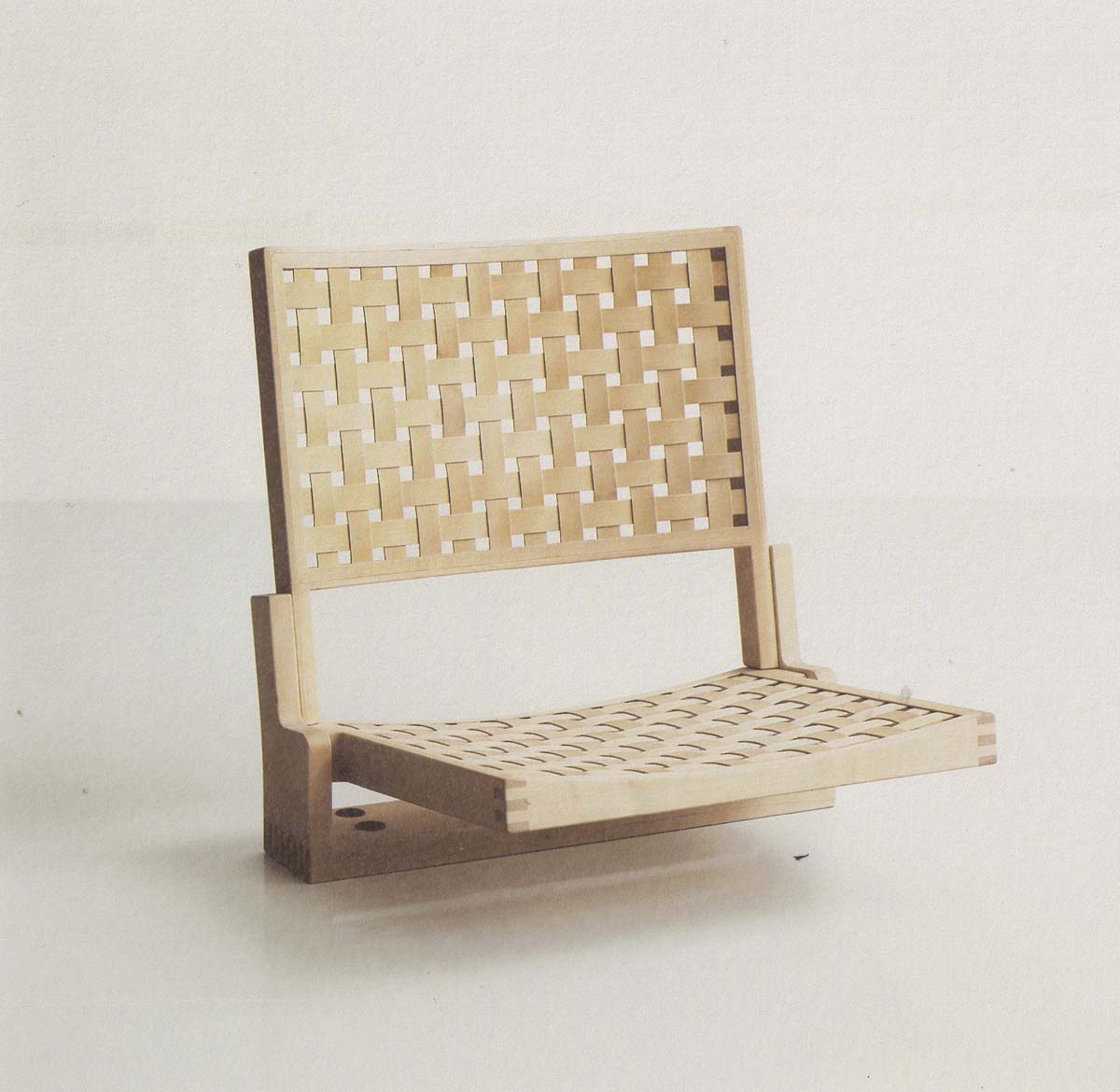 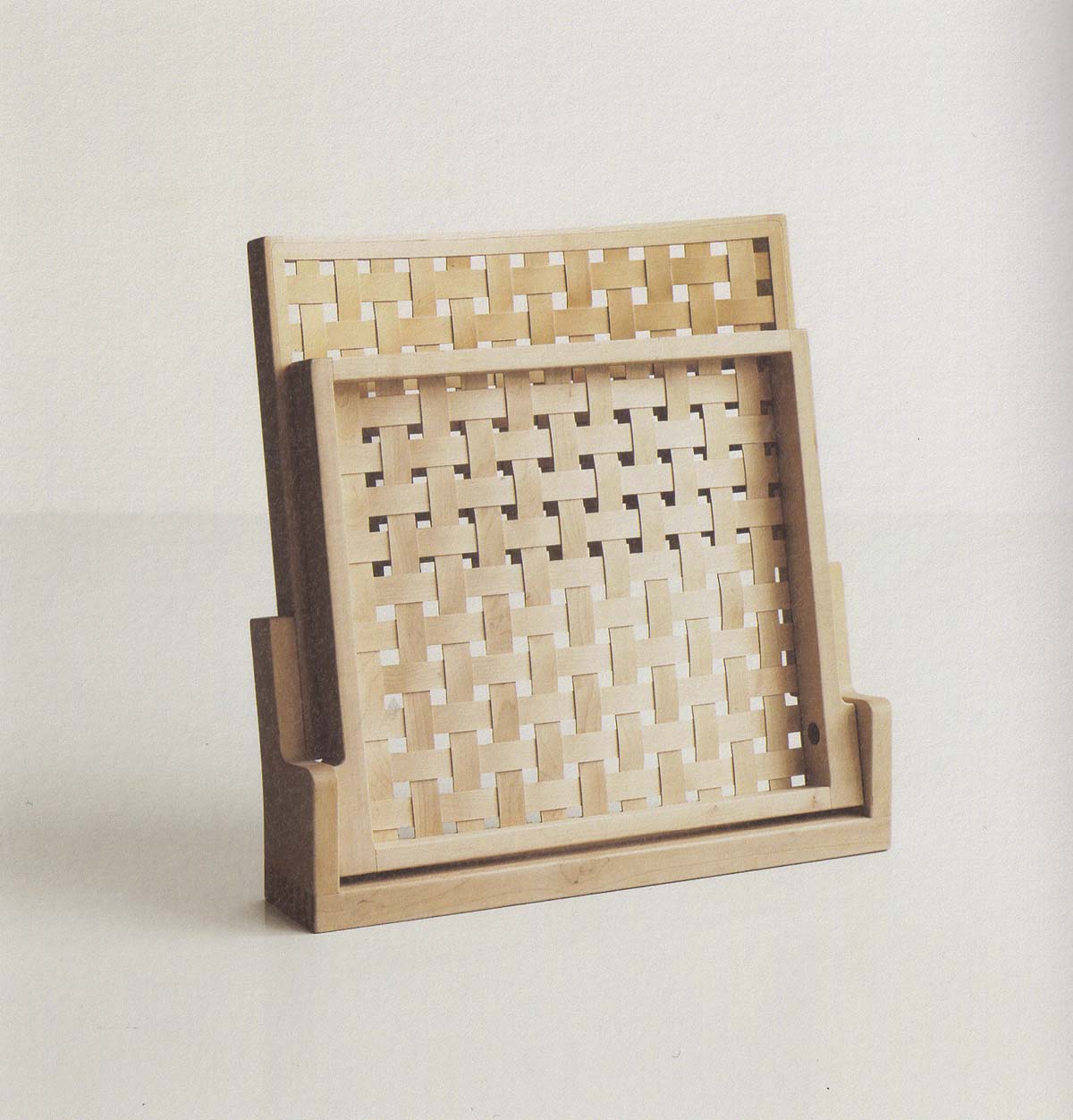 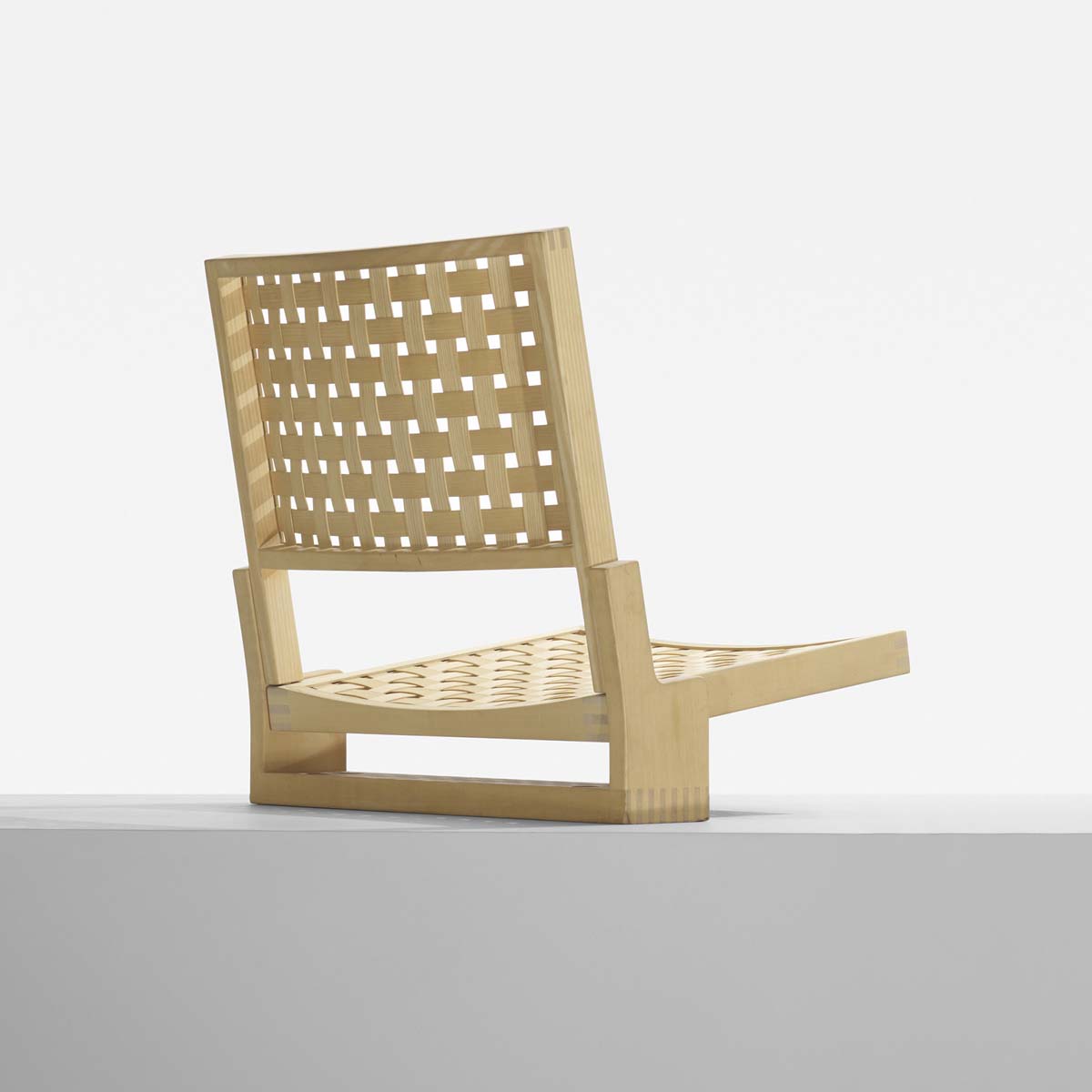 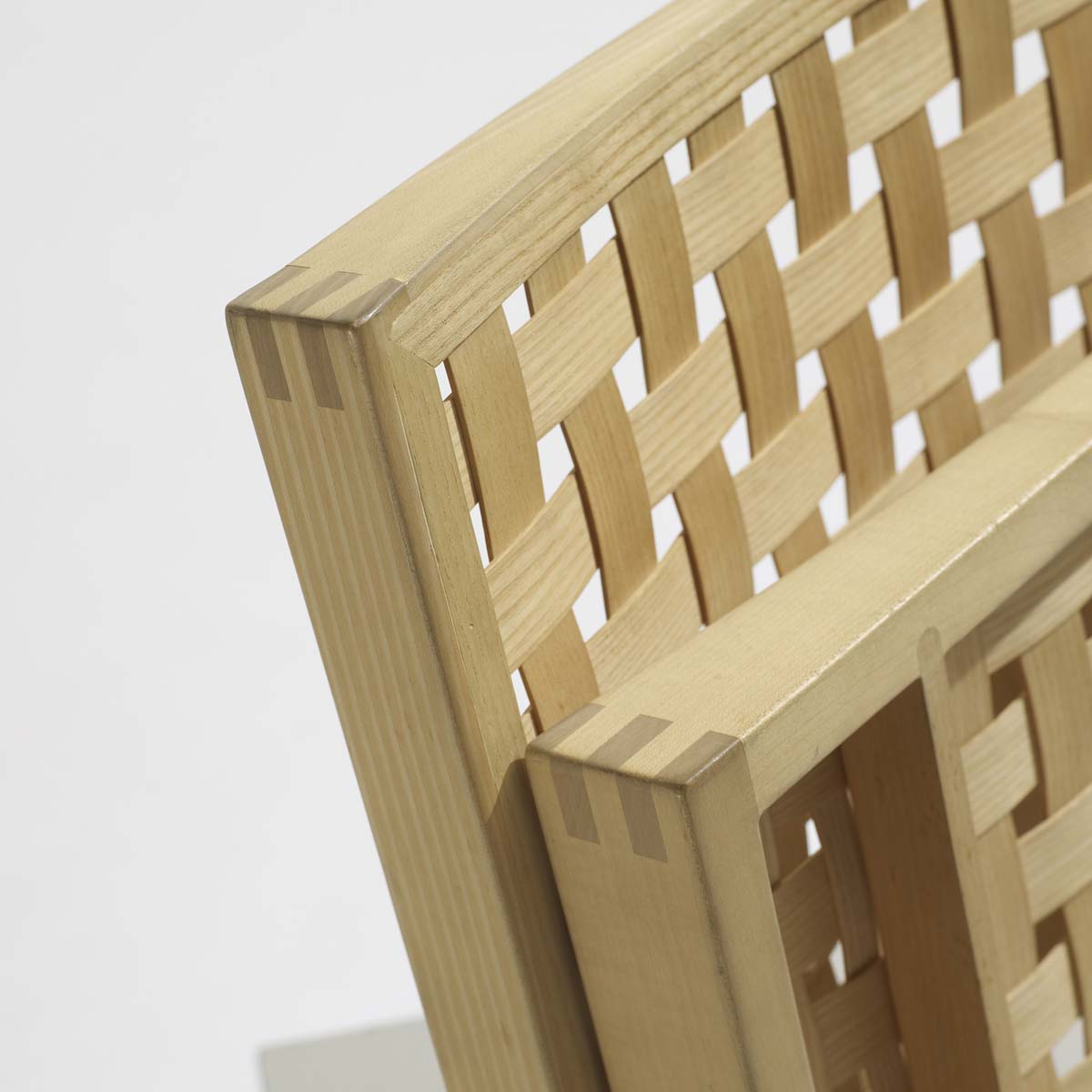 “I would rather reveal the character of the materials than my own character.” – Poul Kjaerholm