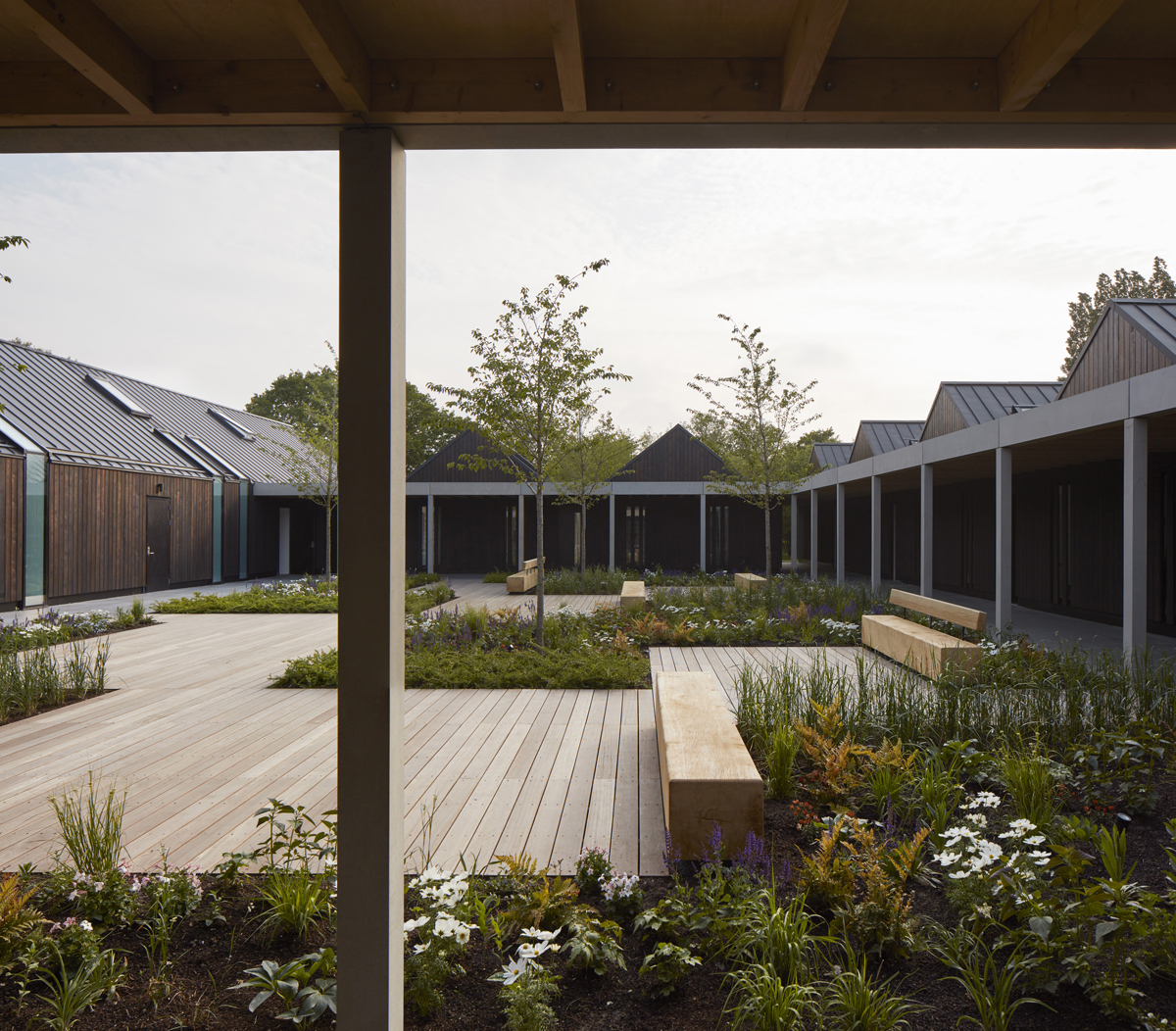 A Buddhist retreat in the Suffolk countryside has reopened, designed by Walters & Cohen Architects. Potash Farm is home to Vajrasana Buddhist Retreat Centre; capacity has been increased from 34 to 60, accessibility improved and the centre now includes a glittering new shrine room. While the retreat is run by the London Buddhist Centre, it is also used for carers on respite and those dealing with issues such as stress, addiction and anxiety. It is the first time in the UK  a new building has been designed specifically around the Buddhist practice as opposed to reusing existing buildings.

Set in a rural area of natural beauty, the new building is sensitive to its surroundings and, as such, the design follows the Buddhist principle of ‘doing the least harm’, by minimising the impact on the environment, and building on the footprint of existing outbuildings. This has been achieved by Walters & Cohen working closely with environmental engineers Skelly and Couch, and through the use of simple materials that provide a balance between modesty and reverence for the spiritual aspects of the centre, the shrine room and associated courtyards.

Walters & Cohen designed the new retreat centre after winning a competition run by the London Buddist Centre in 2013, starting work in March 2015 and completing this summer. The design team visited retreat centres across the country and even undertook their own weekend retreat to ensure they understood and shared the ethos of the client. During the 14 months on site Walters & Cohen refreshed the original 1900s farmhouse as the main staff headquarters, and replaced redundant barns and sheds with residential, meditation and communal accommodation, linked by landscaped courtyard and walkways.

The past and the present are captured in the collection of buildings on the site, with Victorian tiles and parquet flooring unearthed in the original farmhouse, and simple materials such as plywood and painted blockwork used by the architects to create bedroom “pods» and communal living and dining areas arranged around a community (Sangha) courtyard.

The bedrooms are furnished with simple timber bed frames and plywood ceilings; the pitched roofs provide a sense of space and light. Crisply detailed walkways contain the Sangha courtyard, from which guests catch a glimpse of the tranquil courtyards through perforated brick walls that separate the communal from the ceremonial.

Walters & Cohen also worked closely with landscape architects BHSLA; a great deal of thought went into connecting the interior to the outdoors, to ensure a harmonious and whole project. The result is one of simplicity, ease and serenity and a feeling of enclosure without losing the sense of openness and connection to the wider countryside.

The Stupa itself, an important symbol of Buddhism, was designed by members of the LBC and is made of Portuguese limestone; it has a sculptural quality that responds to changing light throughout the day. The shrine room beyond is a large double-height space with a strong sense of spirituality conveyed by the continuation of the dark brick into the space: rays of sunlight stream through high level perforations in the brickwork, but here there are fewer distractions from the outside, making it easier to focus on the large Buddha rupa (statue) which is the focus of the room and the practice of meditation.

Maitrivajri, Projector Coordinator and Client Representative for the London Buddhist Centre said: “We knew that the success of the project would hinge on finding the right architects who would value working collaboratively with us, and we needed designers who would leap at the chance to create a space from our vision of the spiritual life. Each stage of the process has been characterised by their determination to do the best possible job and their commitment to a high level of architectural detail. All that remains is for us to retreat there. It will be wonderful – a  dream come true. My biggest thrill will be enjoying other people enjoying what we have created together. It has been a once in a lifetime opportunity and we have had once in a lifetime architects.”

Cindy Walters said: “We had to work hard to find the right architectural language; spiritual, essential, stripped of anything unnecessary and deeply rooted in its place. We have been extremely fortunate to work with such an enlightened client. It’s not easy to be a good client but the LBC were a delight to work with from the start. Of course there were problems along the way – there always are on complex building projects – but there was a great spirit of collaboration, a complete absence of any culture of blame, and as a result, the whole is far more than the sum of its parts. One of the first people who visited the new retreat centre described the building as ‘a friend’. This is a project that has no single authorship and no ego; it is born out of a long and challenging conversation, as all the best projects are.” 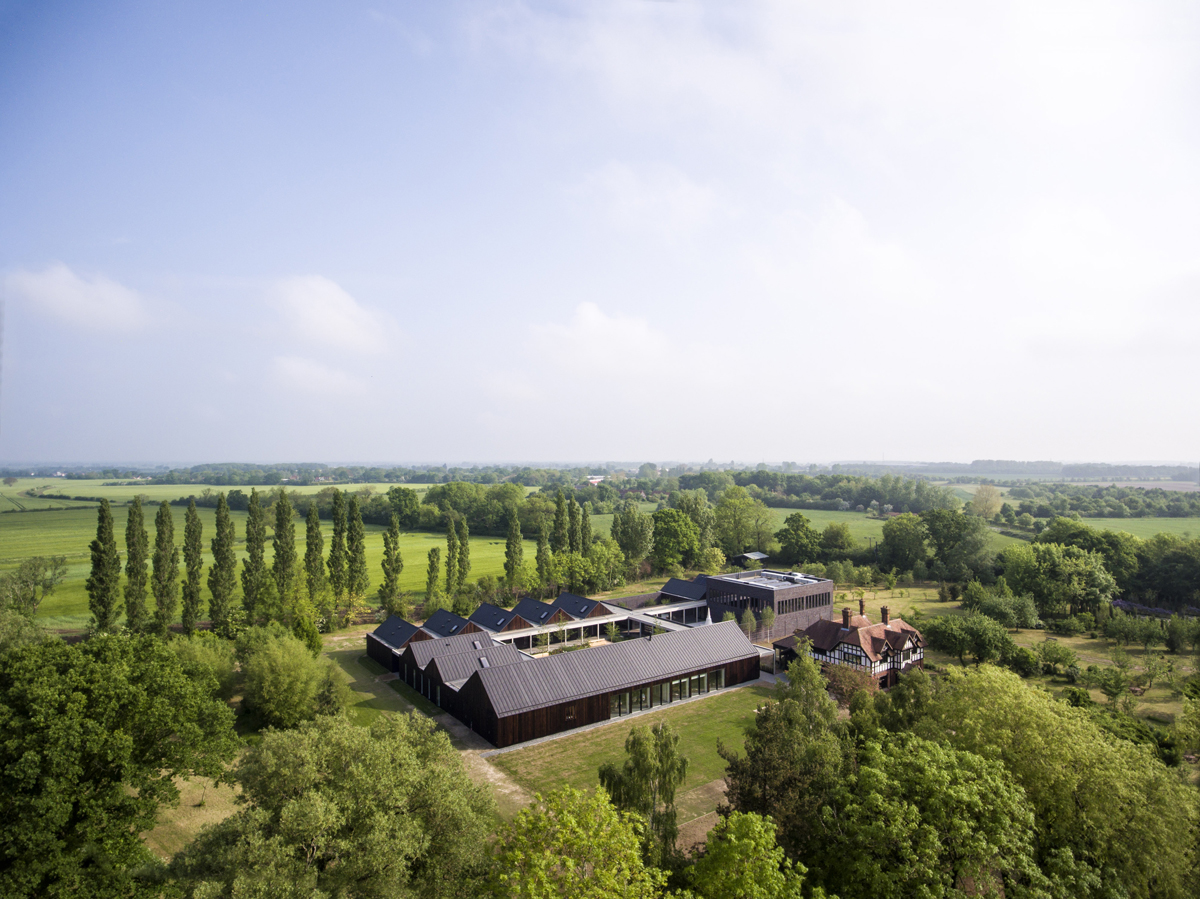 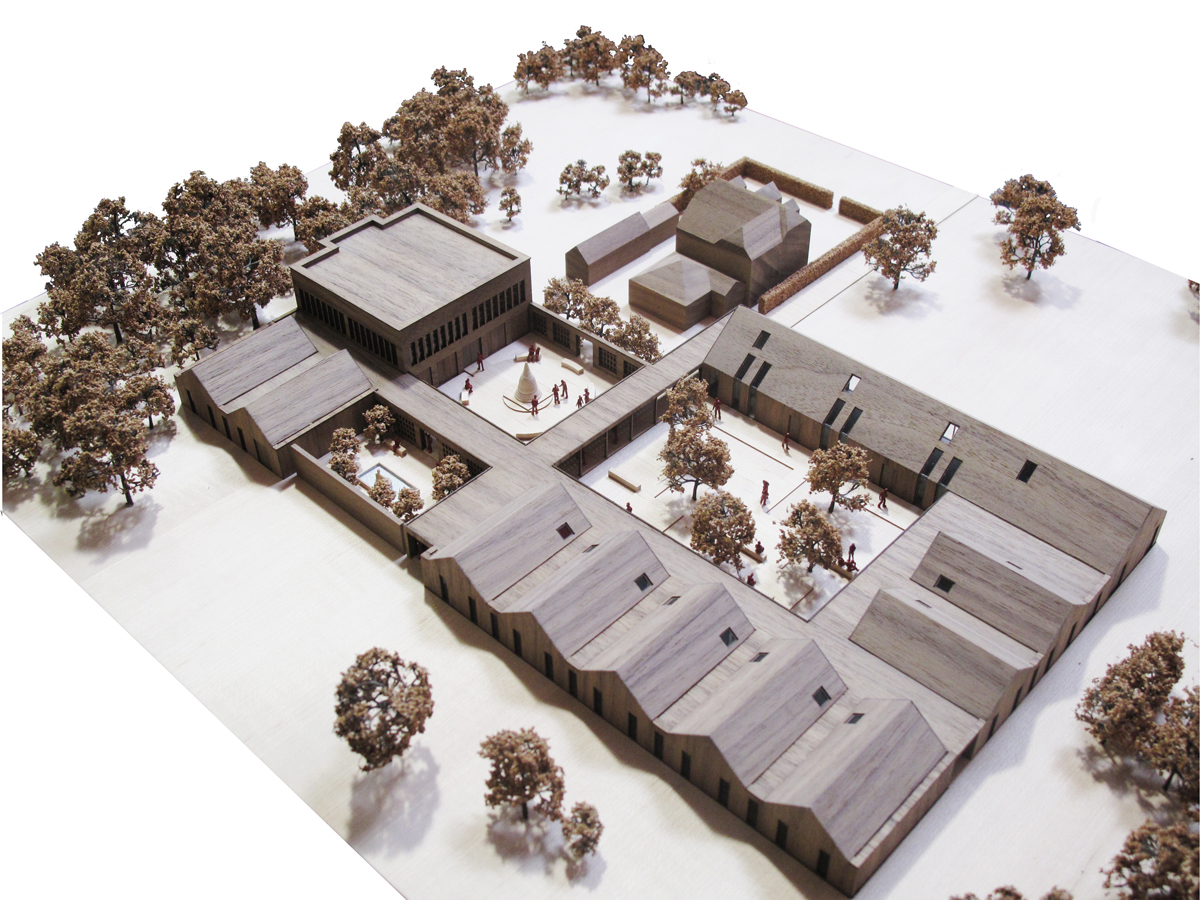 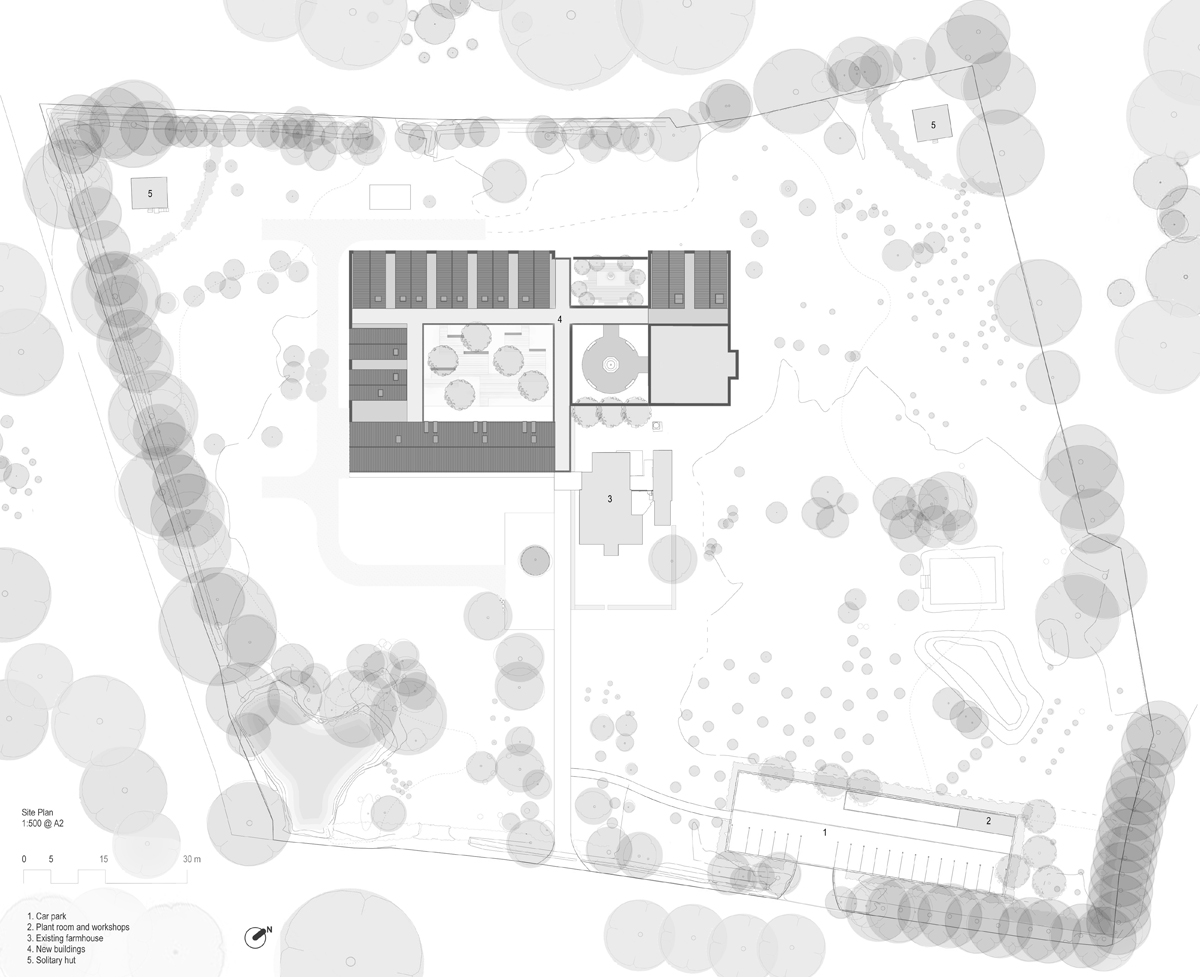 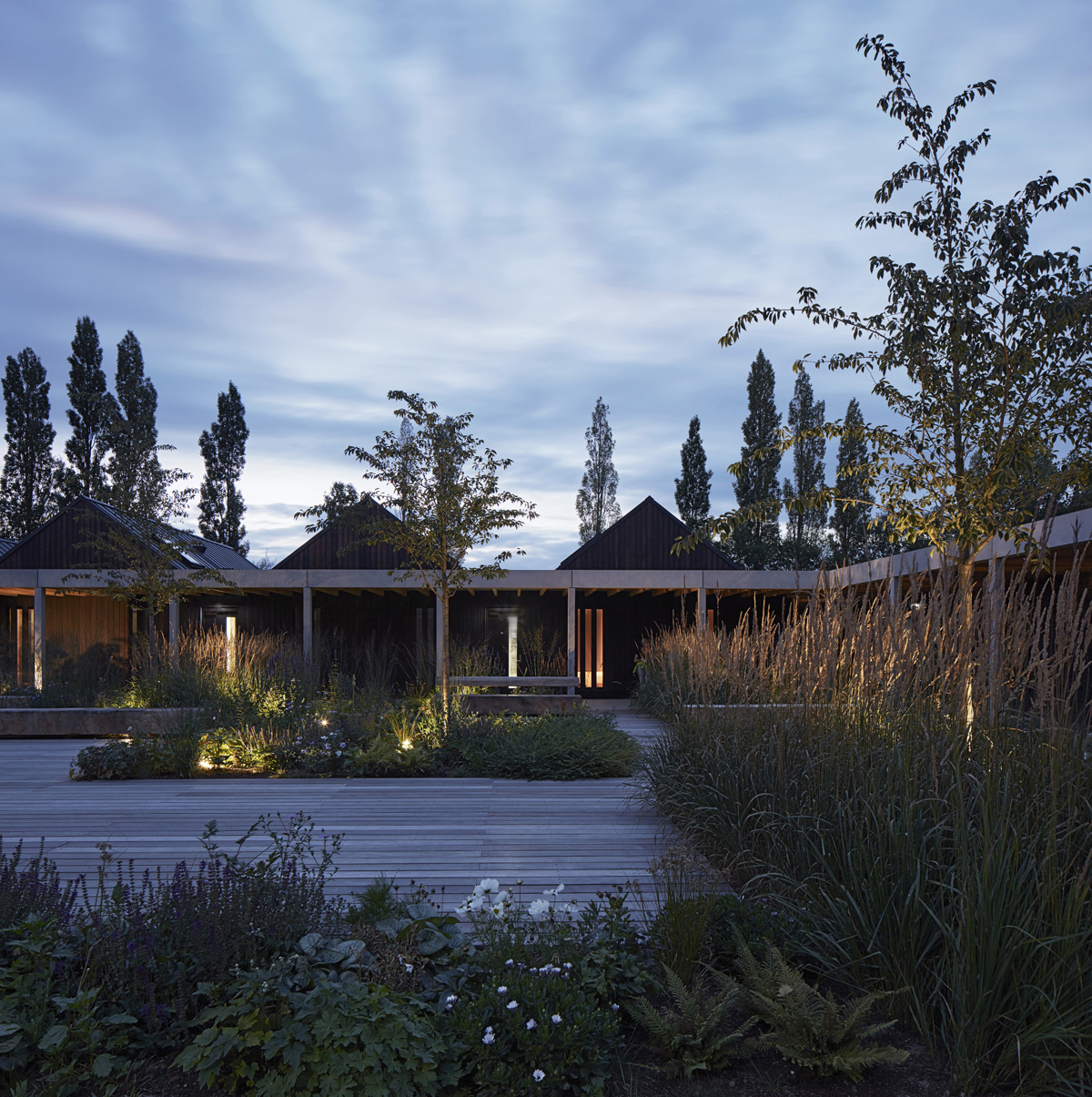 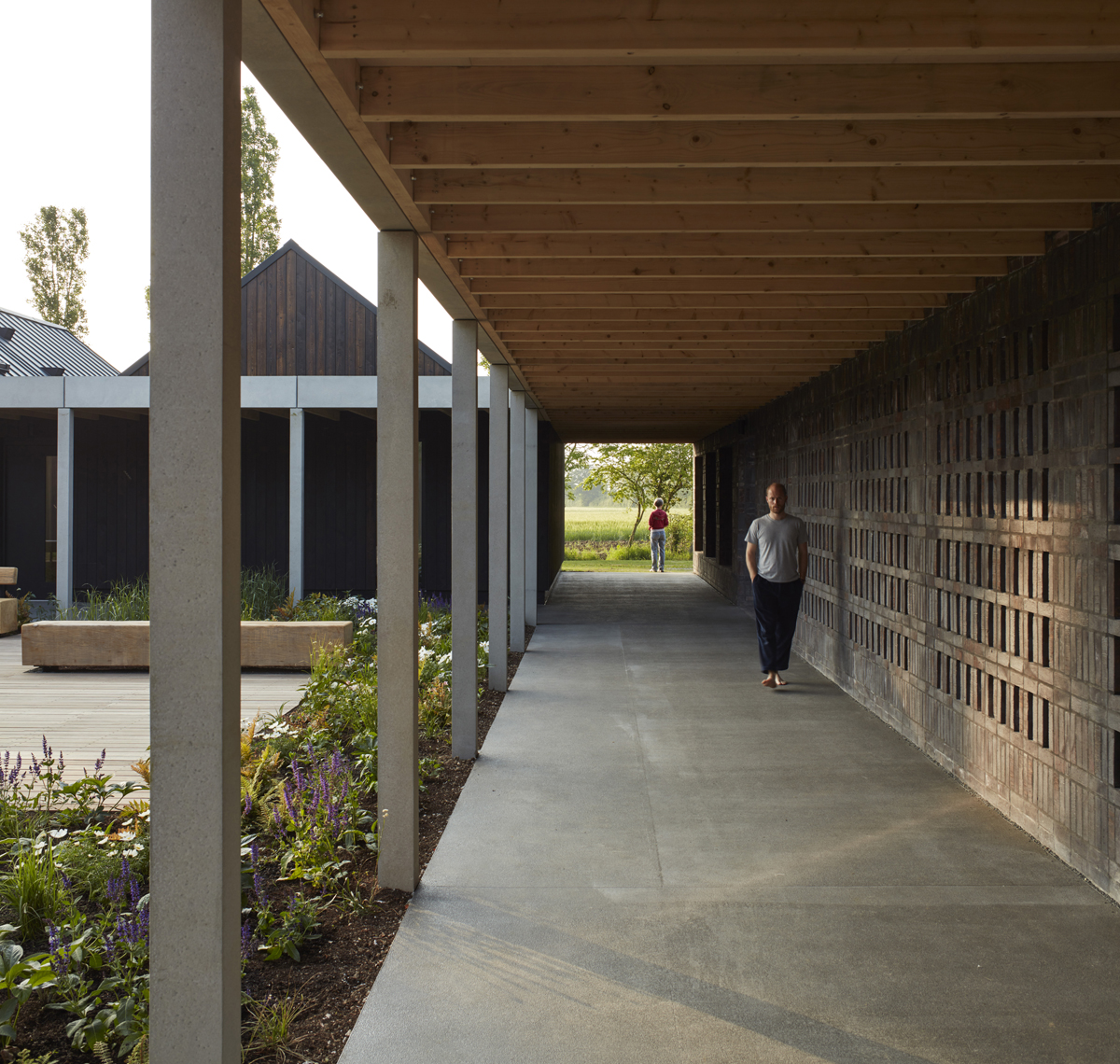 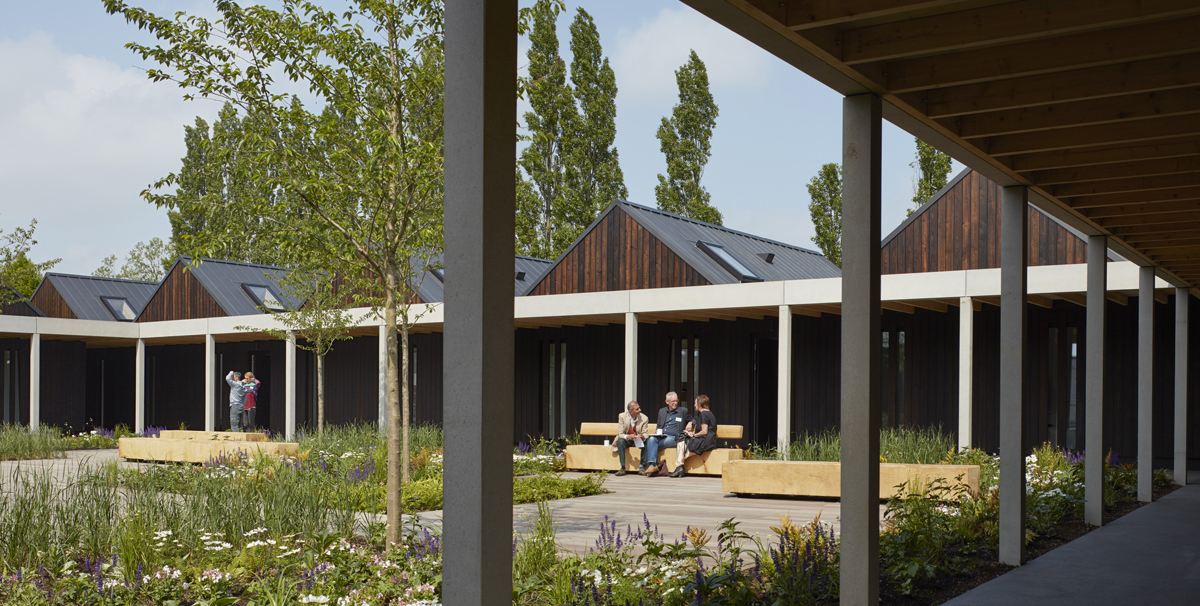 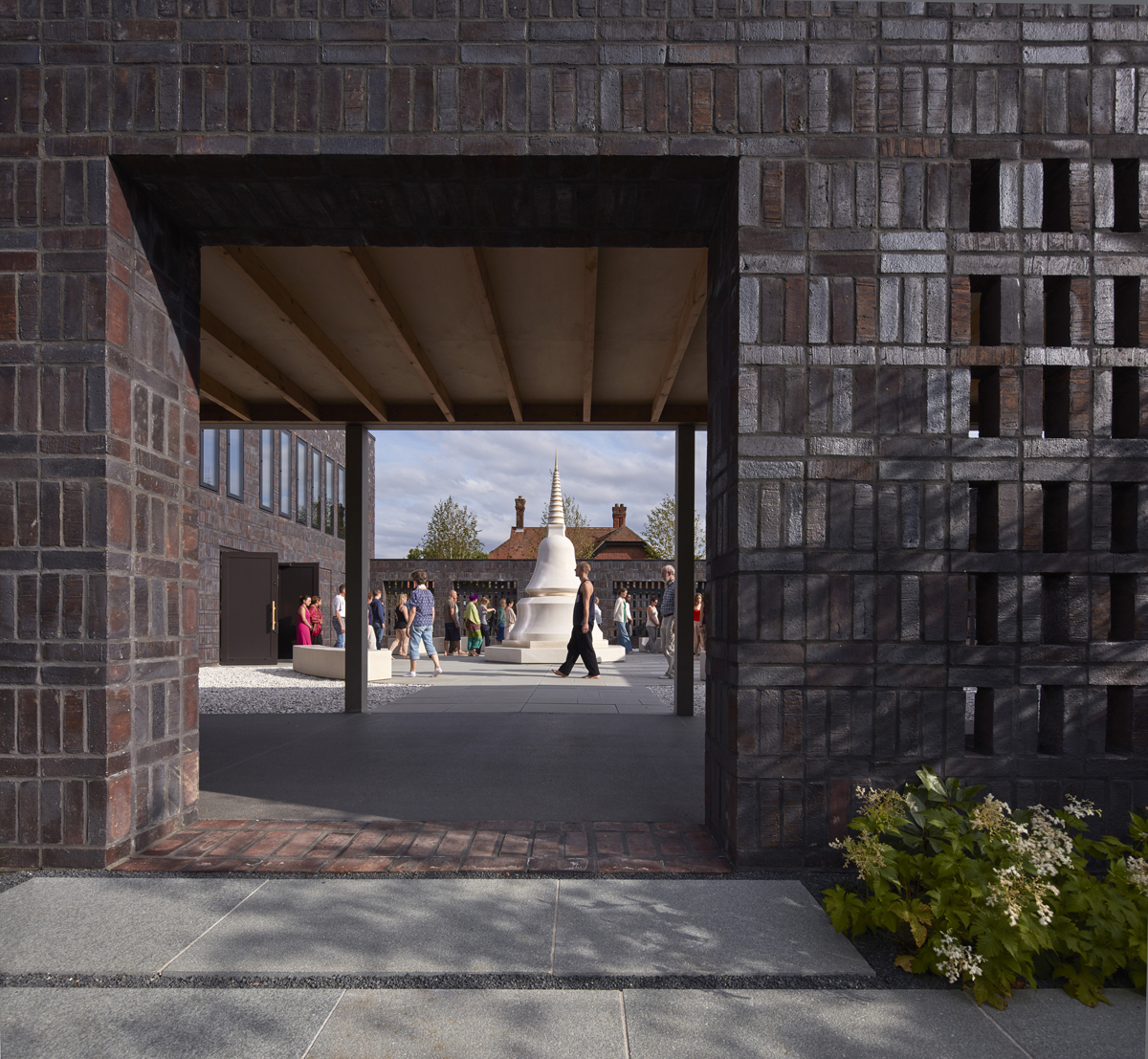 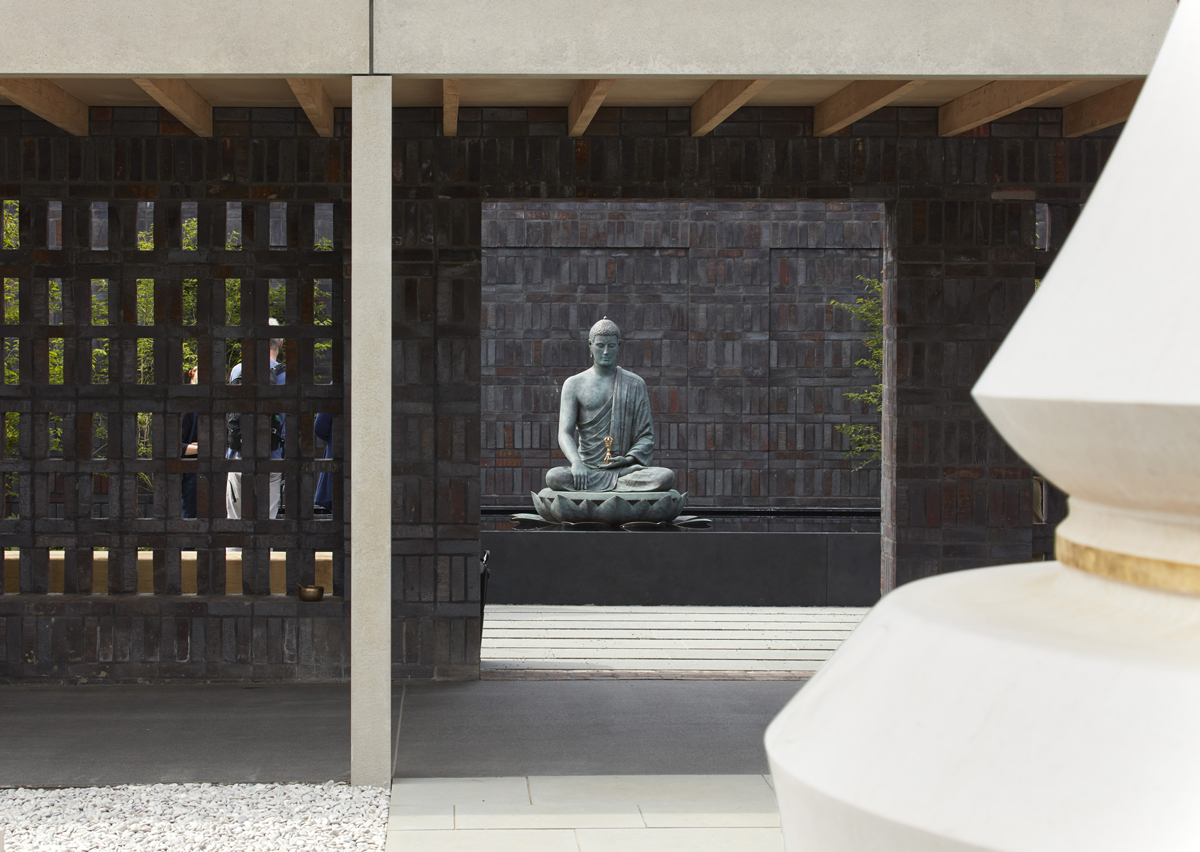 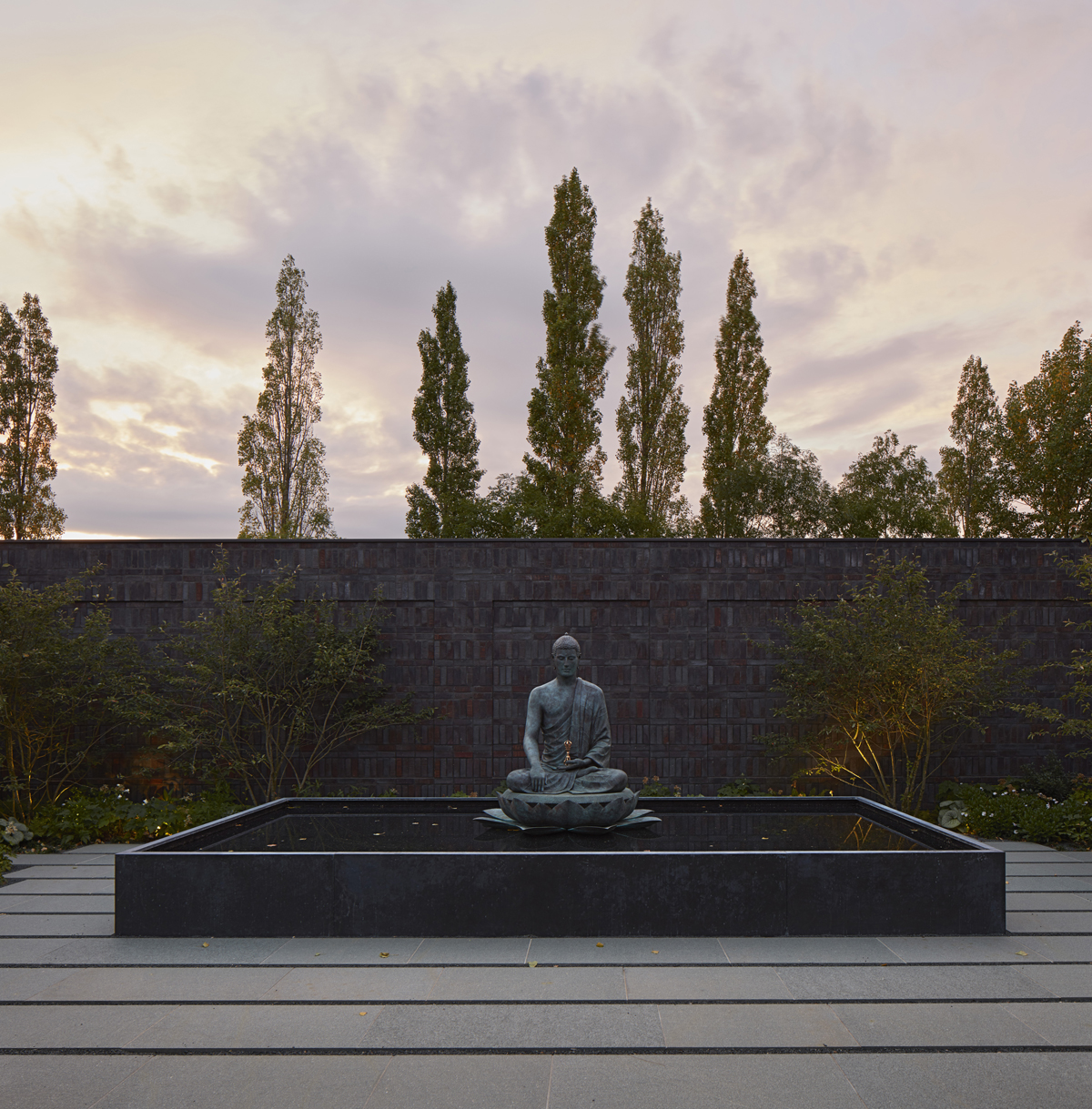 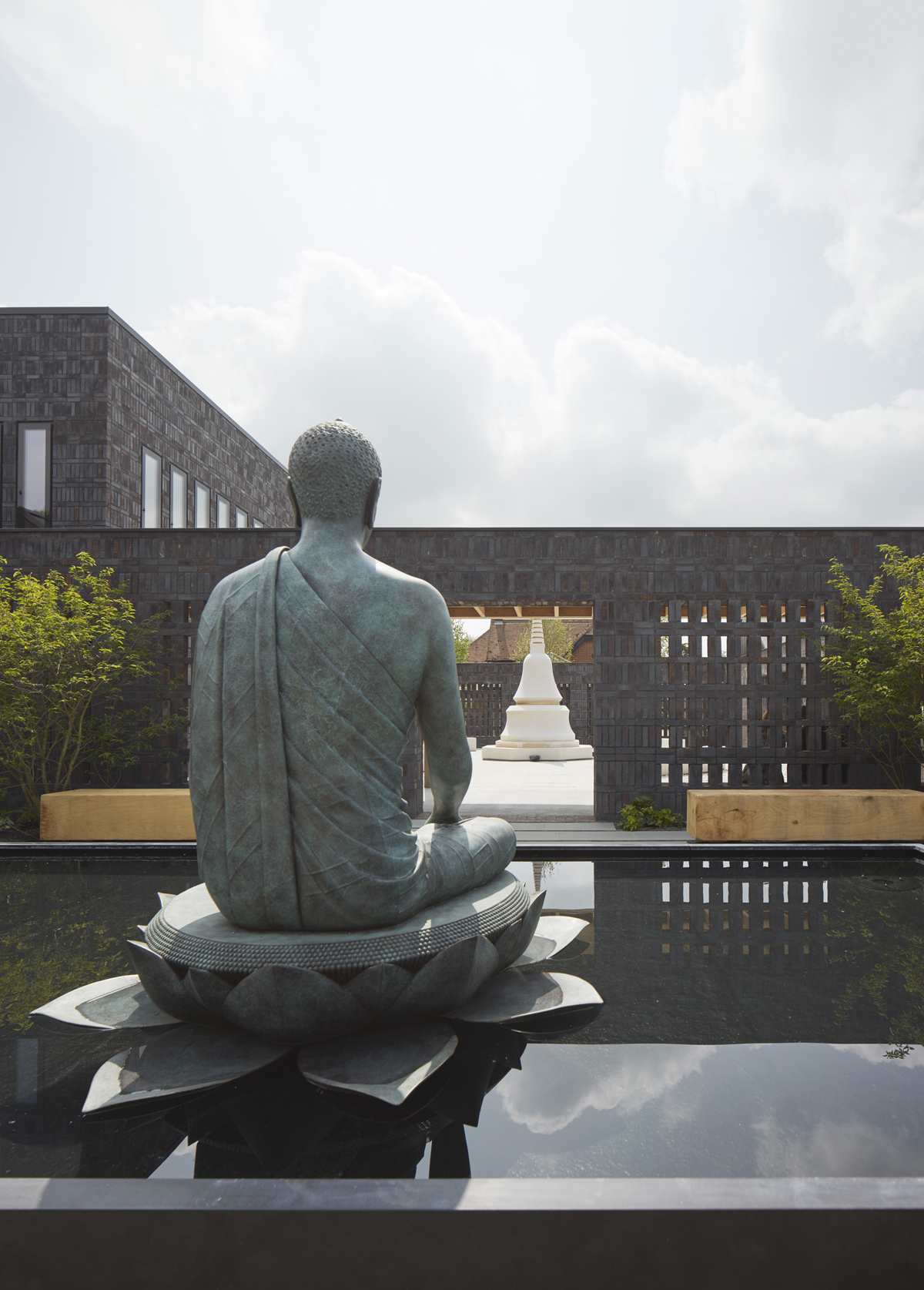 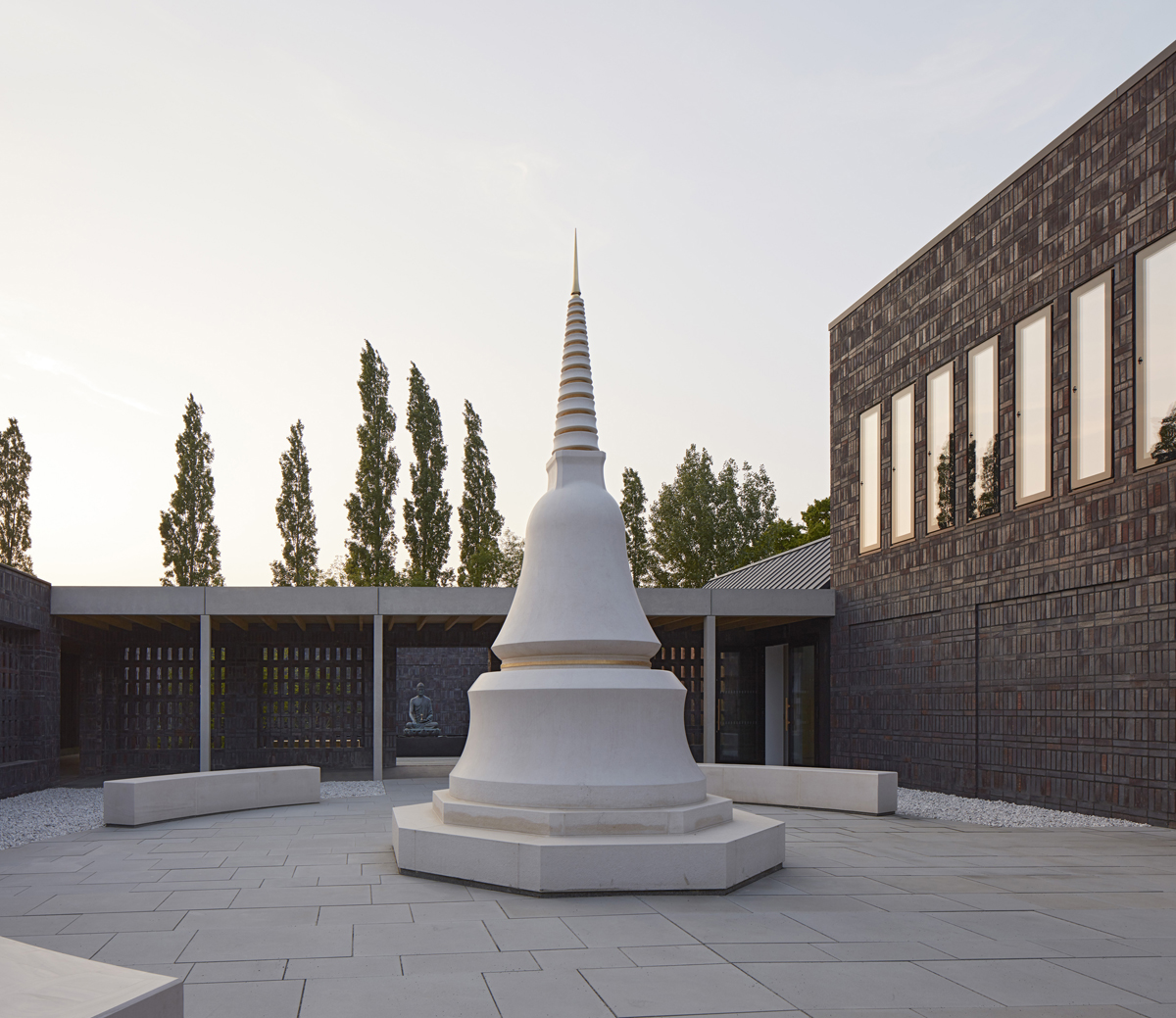 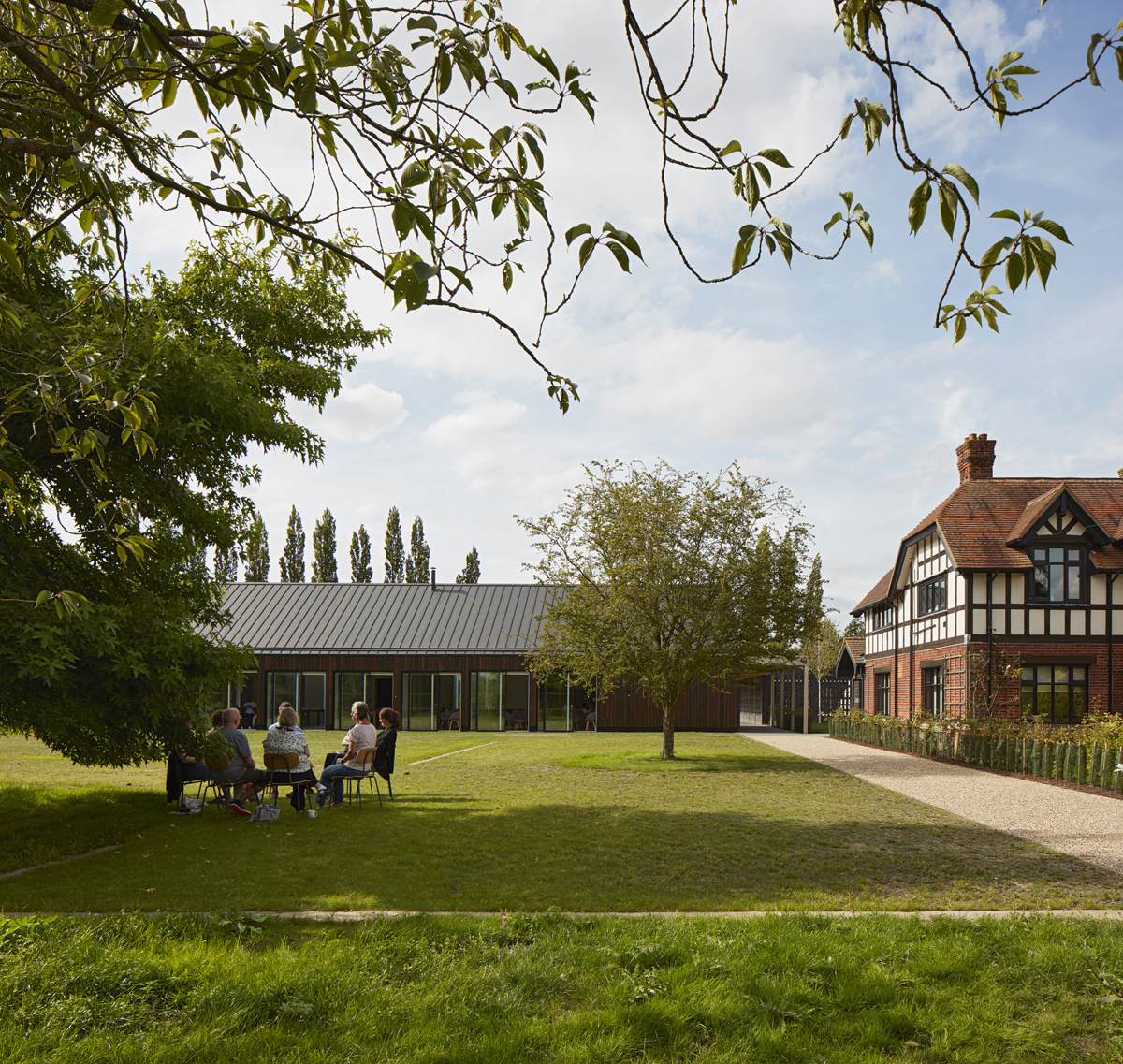 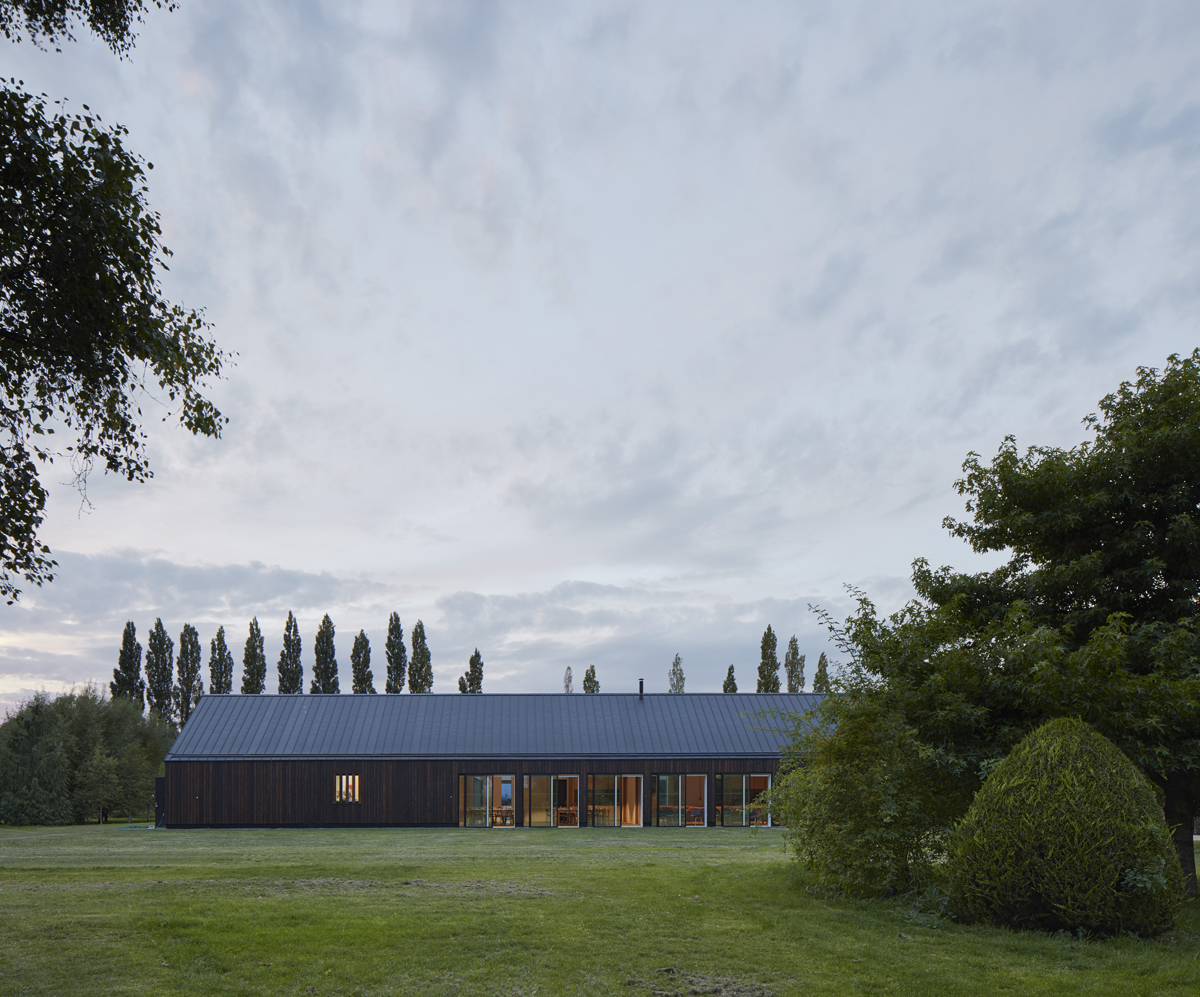 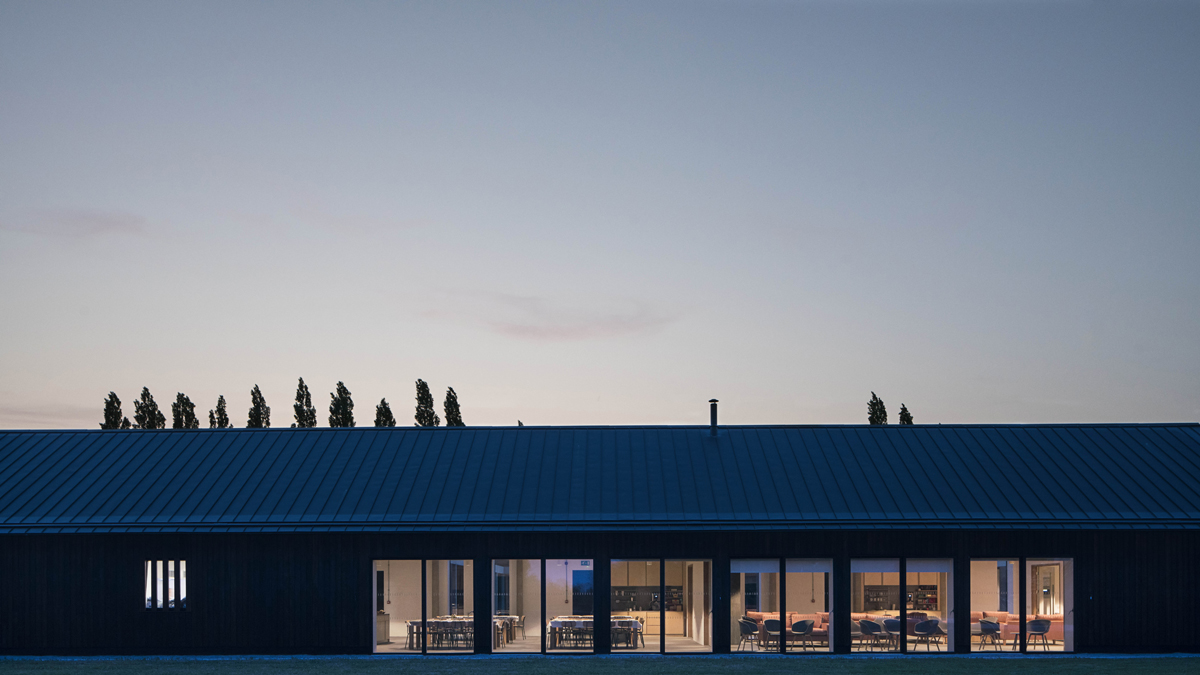 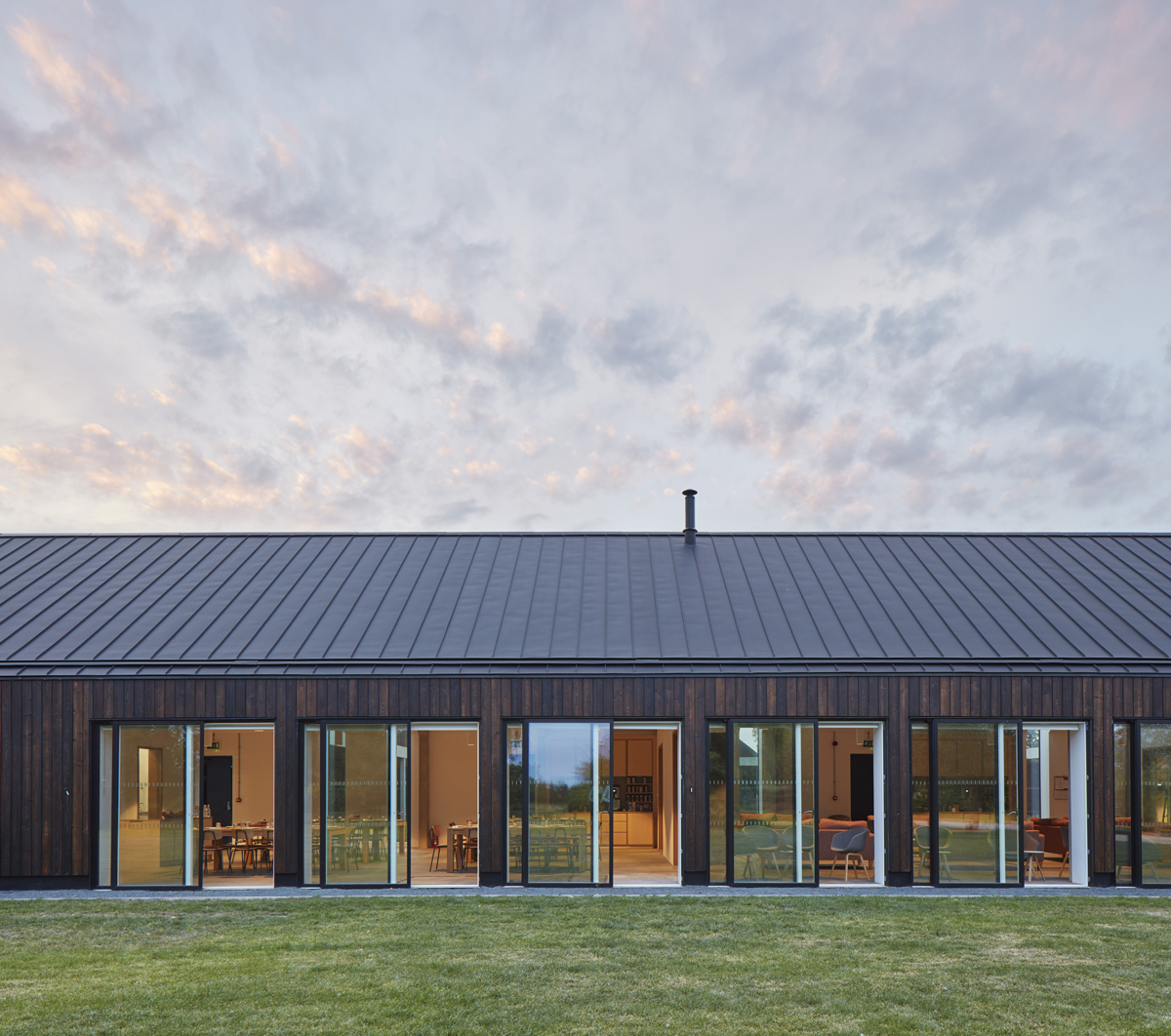 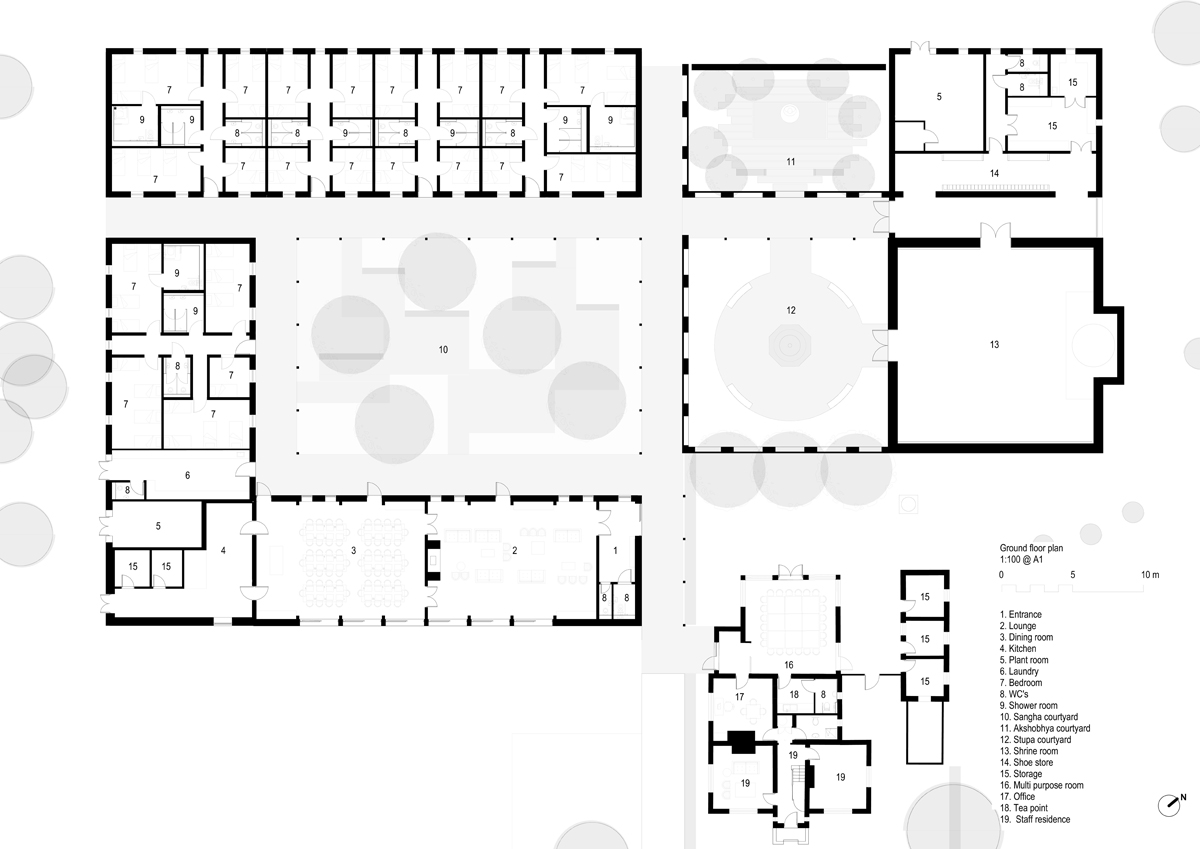 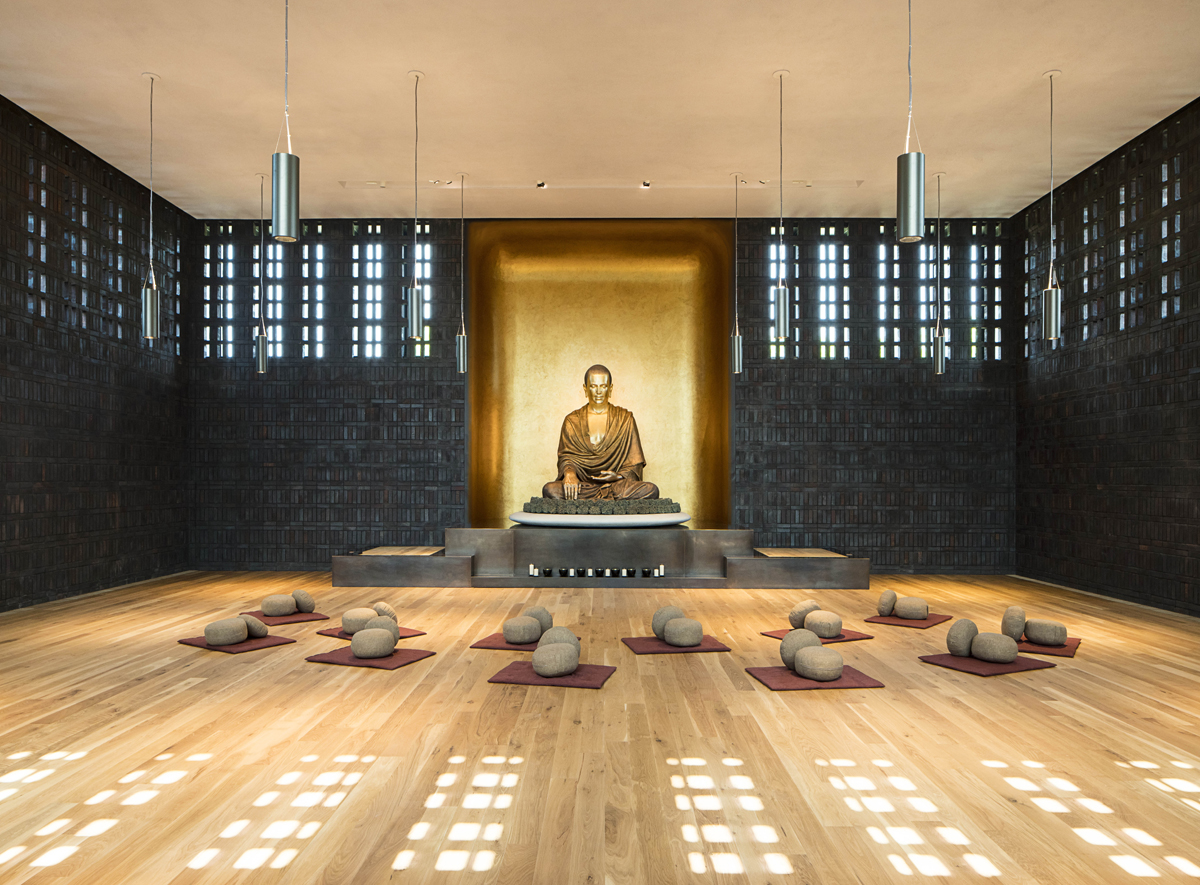 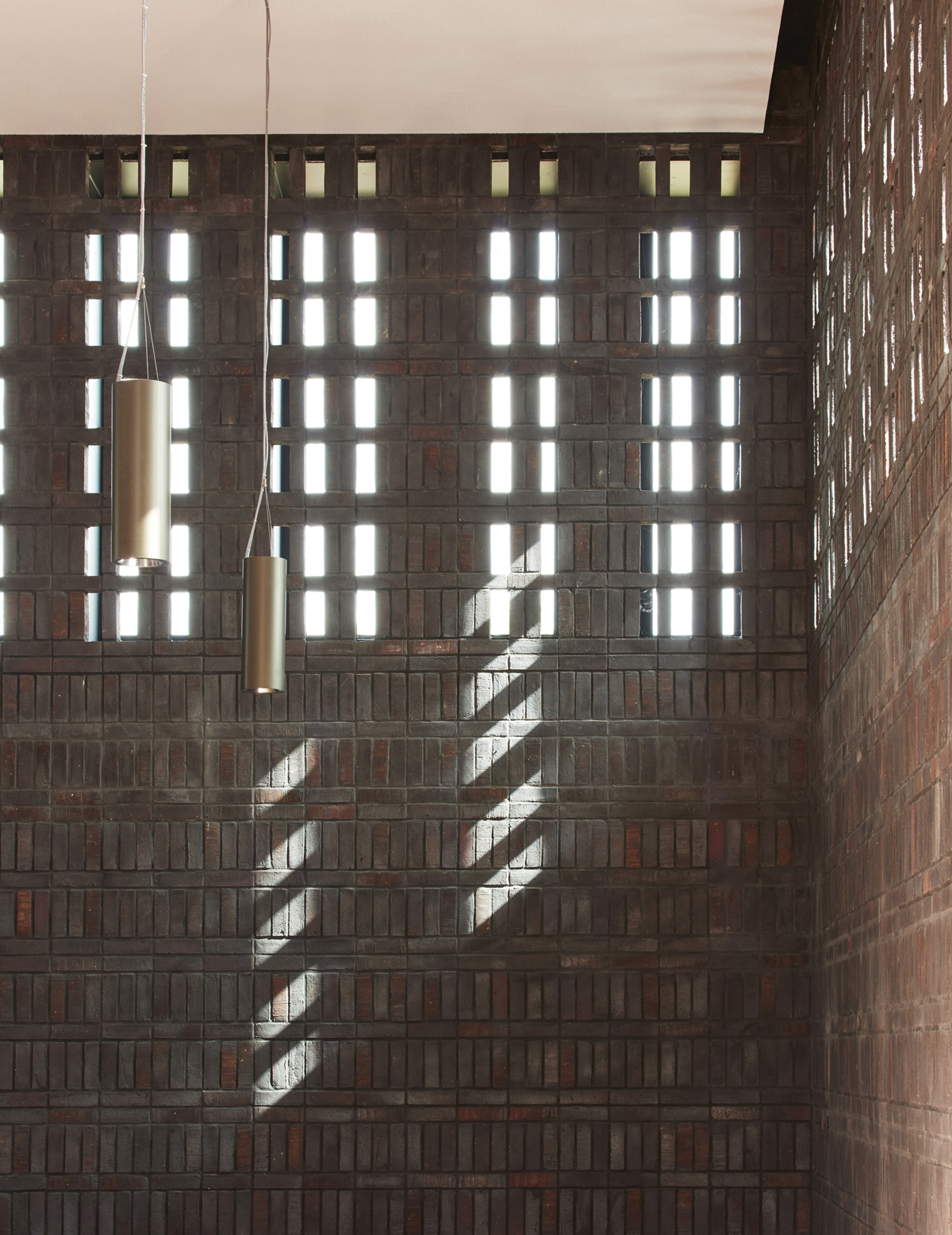 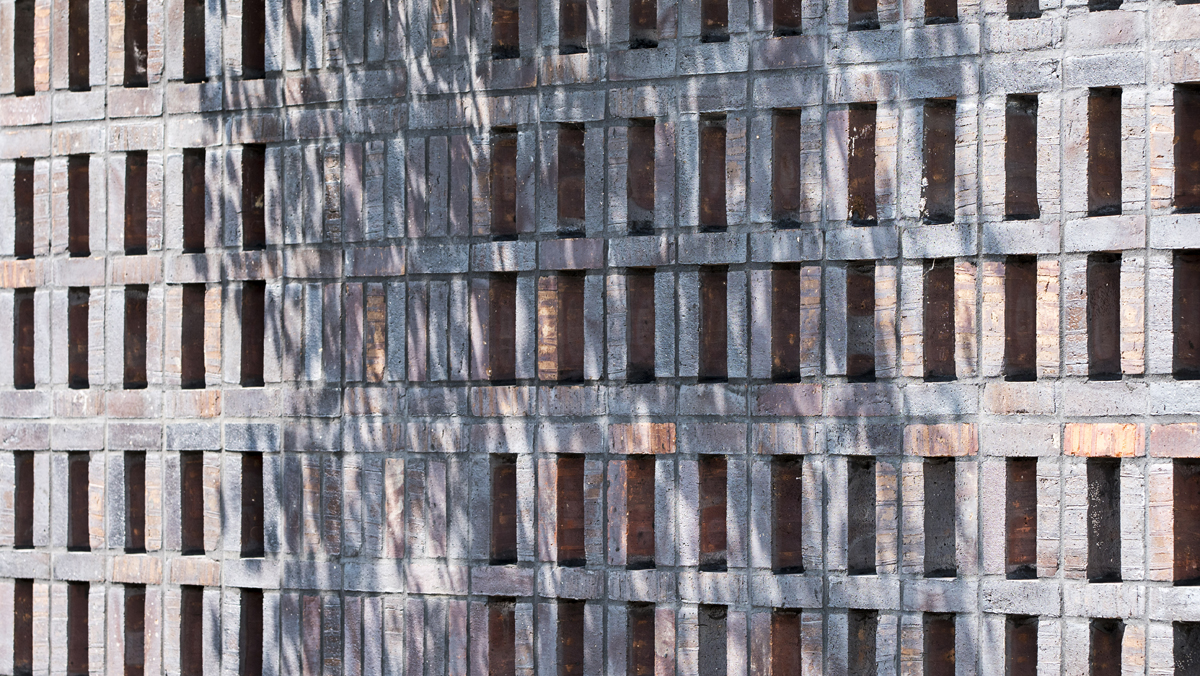 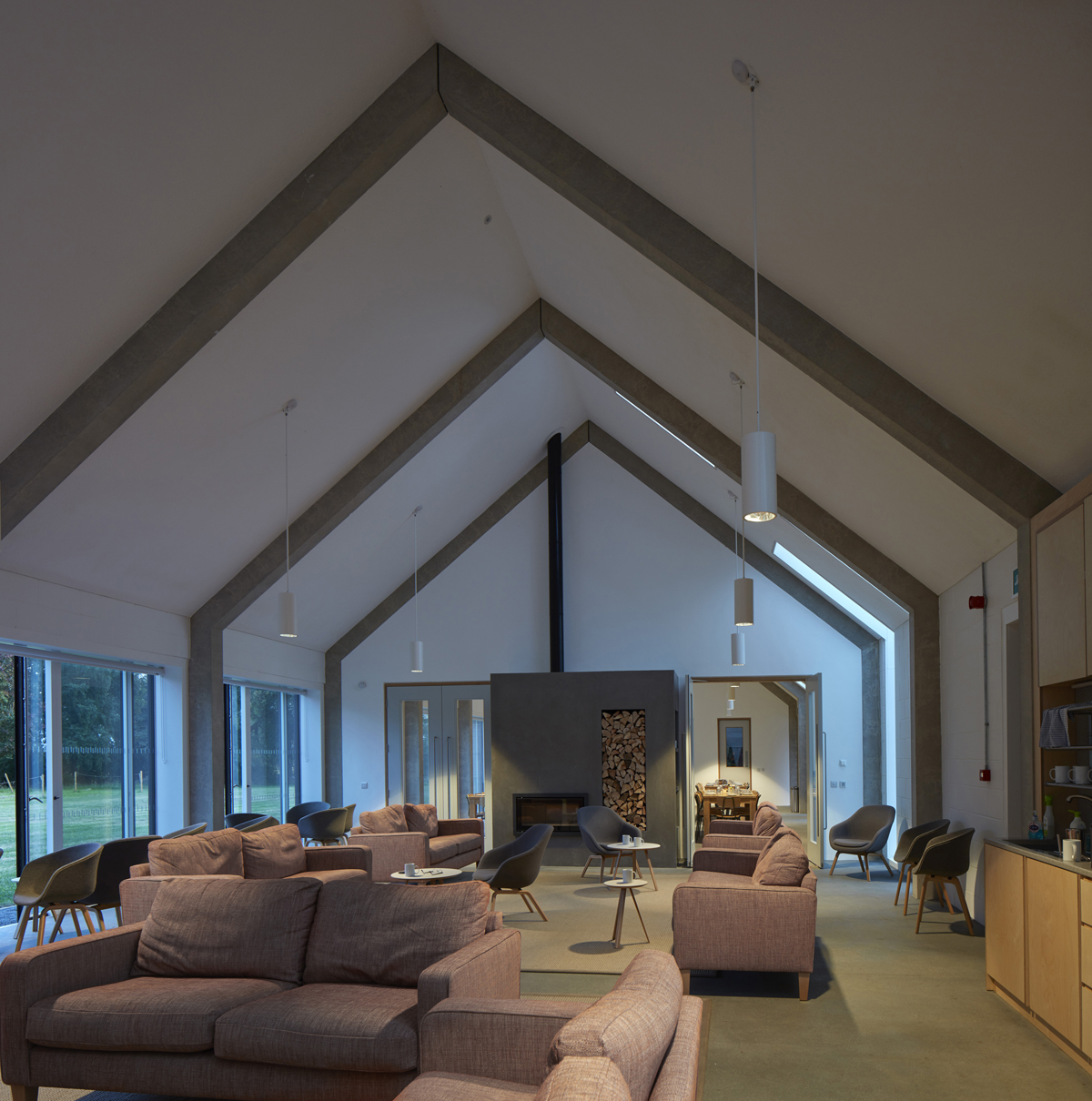 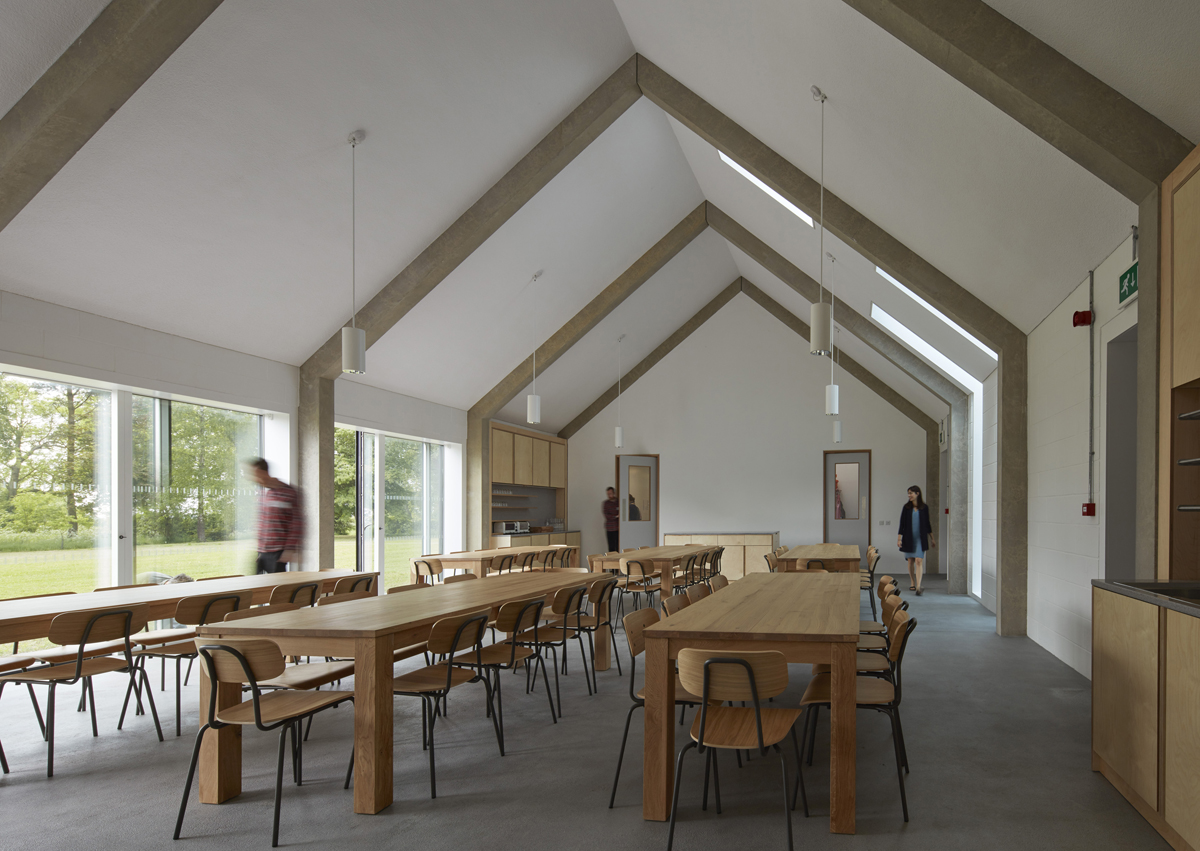 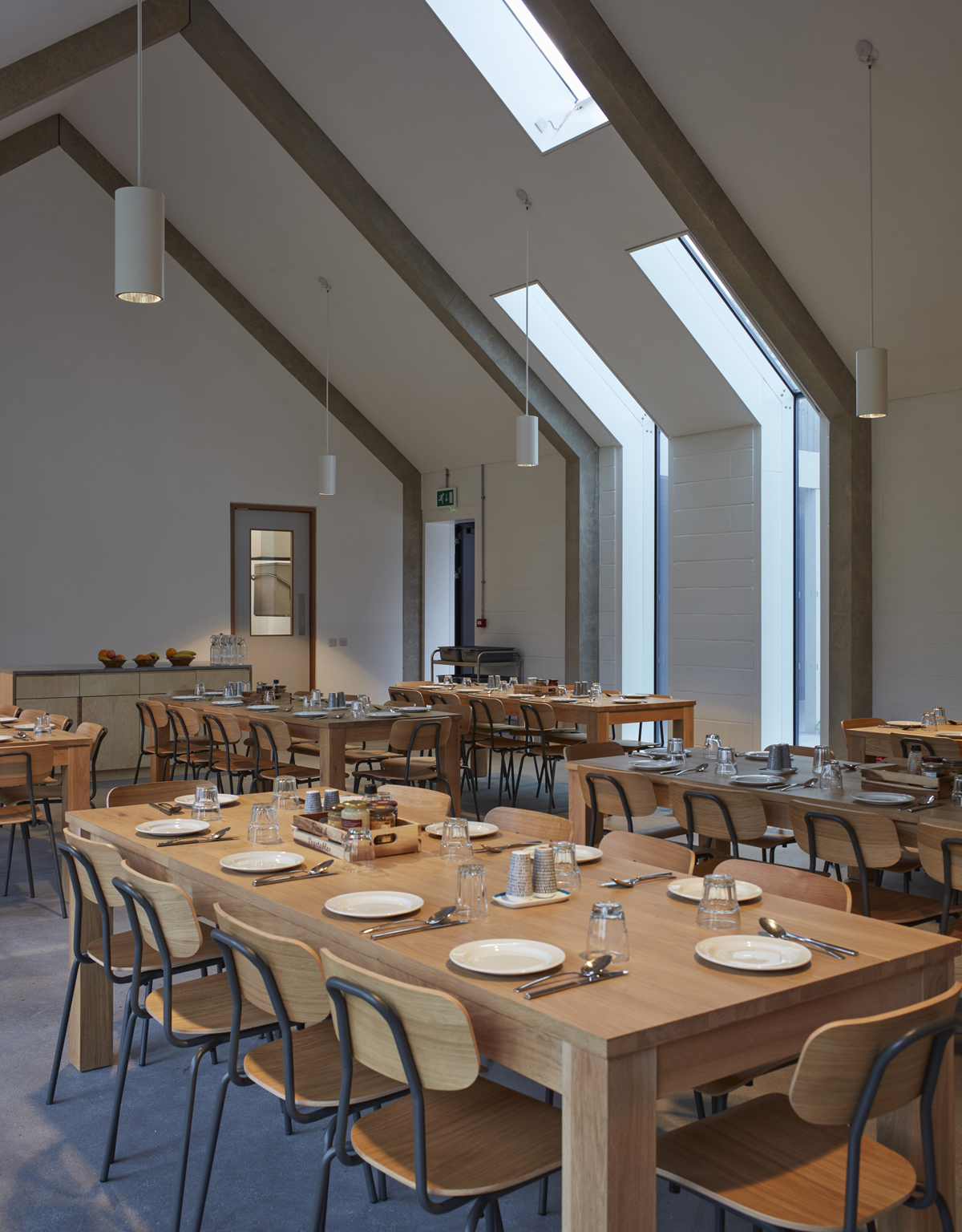 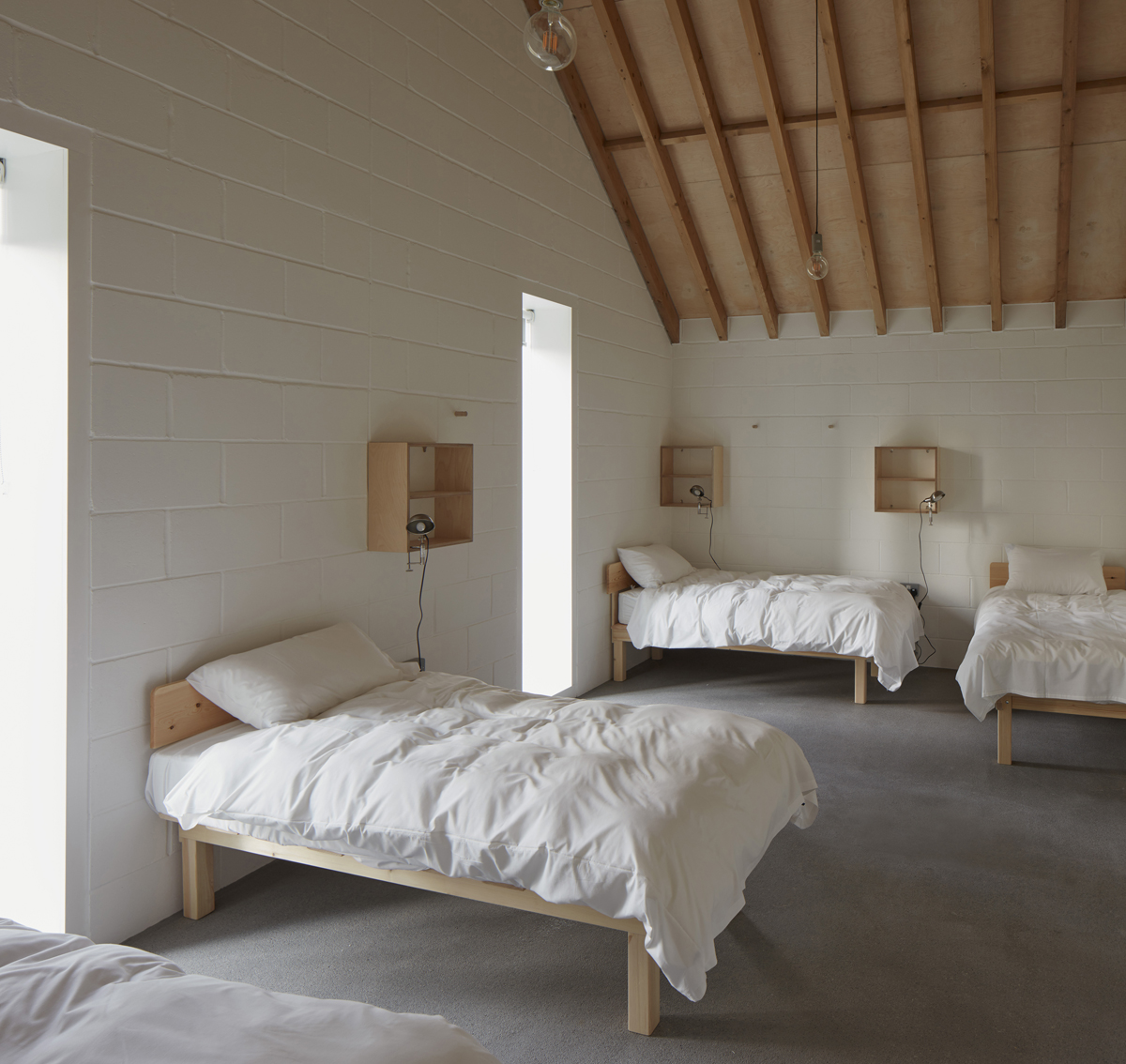 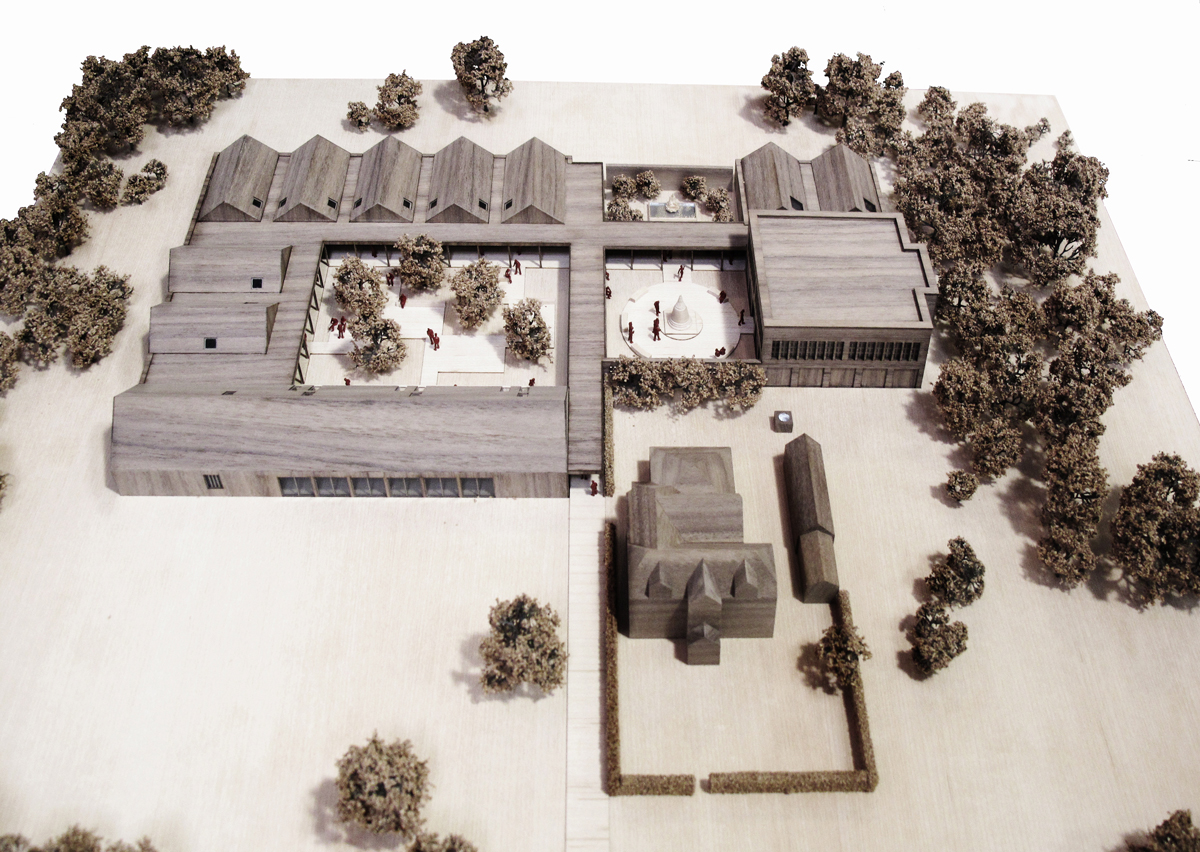