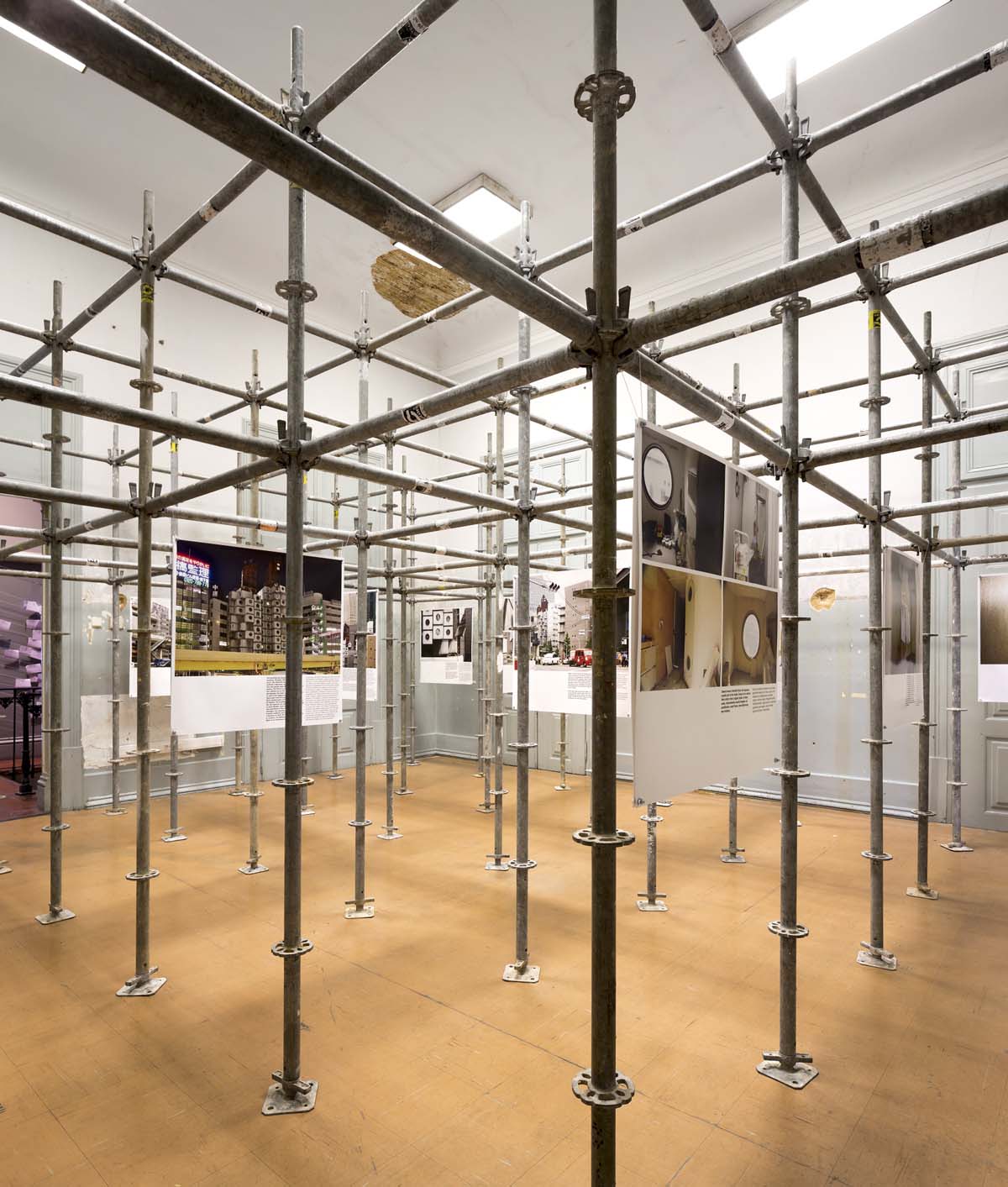 Finding a place to live in Tokyo isn’t easy. Most of the available options are expensive and usually located far from the center. Typologically, the Nakagin Capsule Tower continues to prove that it makes sense. Designed by Kisho Kurokawa and built in 1972, it represented a new typology and a different approach to the idea of urban renewal.

Nevertheless, forty years later, it is clear that something went wrong along the way. The building is getting emptier and several of the capsules are abandoned, rotten, leaking. Some of the owners want to demolish it; a few offer resistance. Each capsule was supposed to last 20 years but twice the time has passed.

Metabolism’s biggest icon is sick and stands today only as a remembrance of a future that never happened.

Exhibiting the former metabolist superstar in Portugal was also a provocation and the layout for the exhibition was a necessary curatorial dead-end: presenting the Nakagin in a traditional way would be conceptually wrong. The exhibition happens in an almost negligent way, reflecting the condition of the building, bringing its sense of scale and repetition to the Sinel de Cordes Palace. 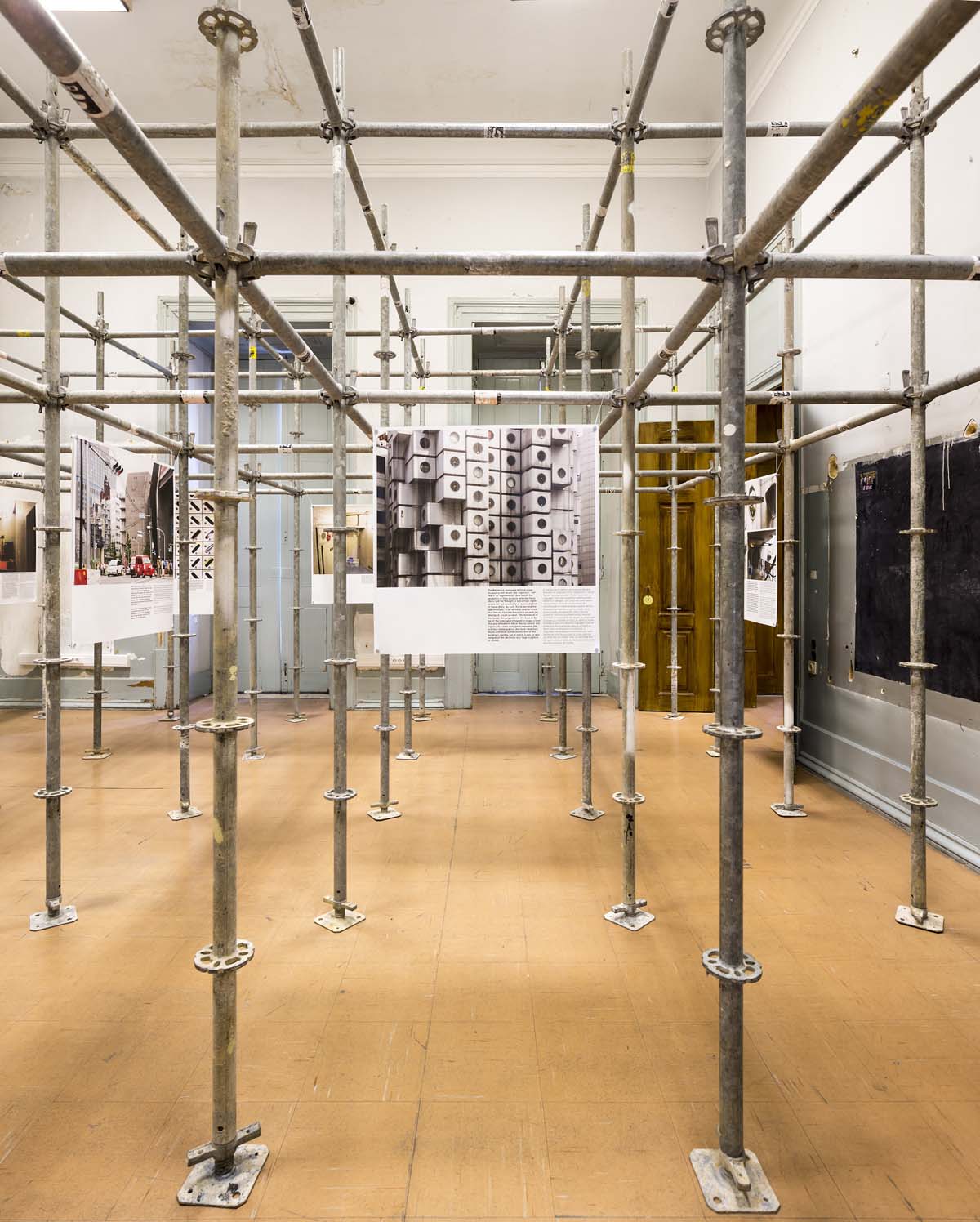 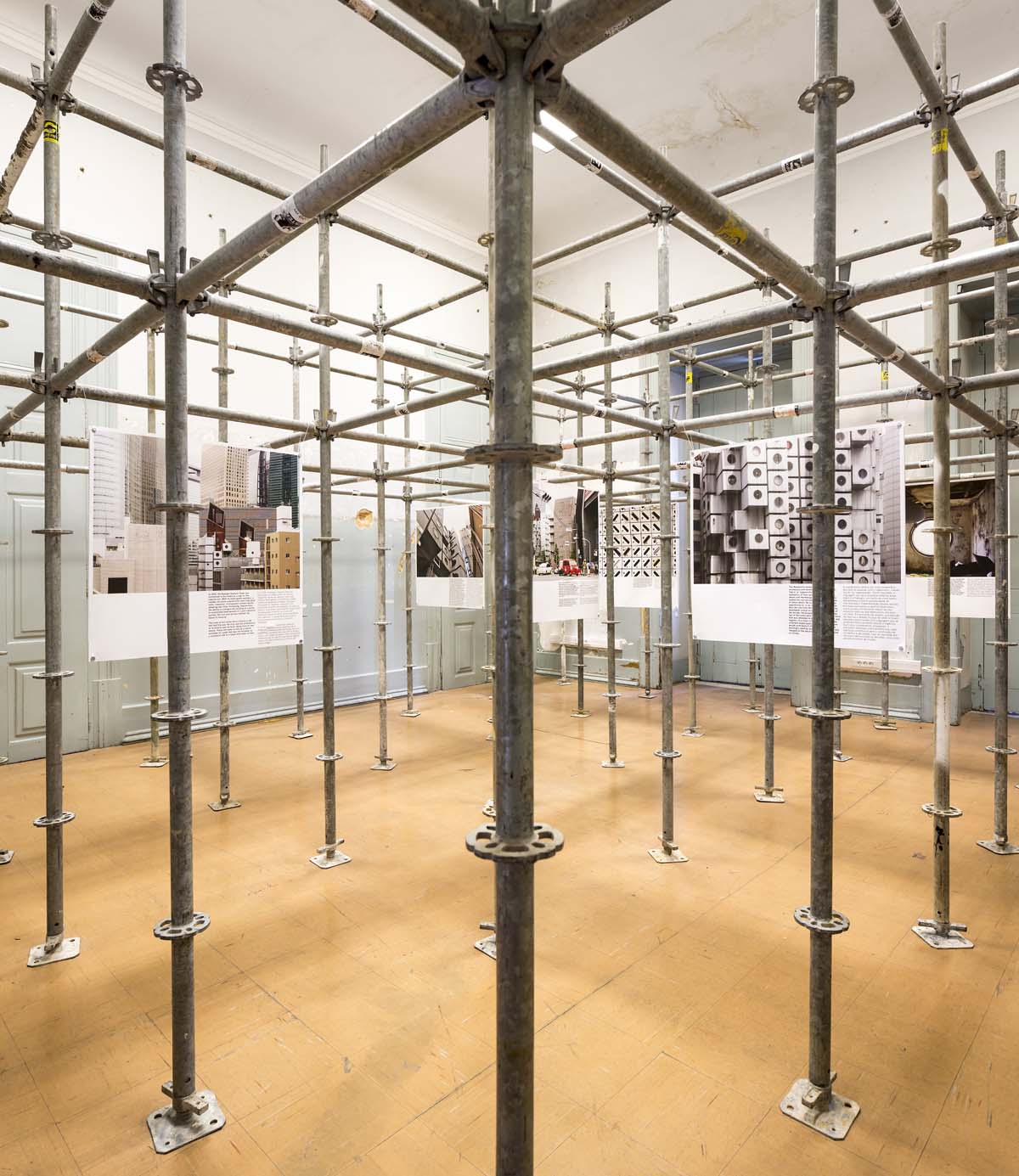 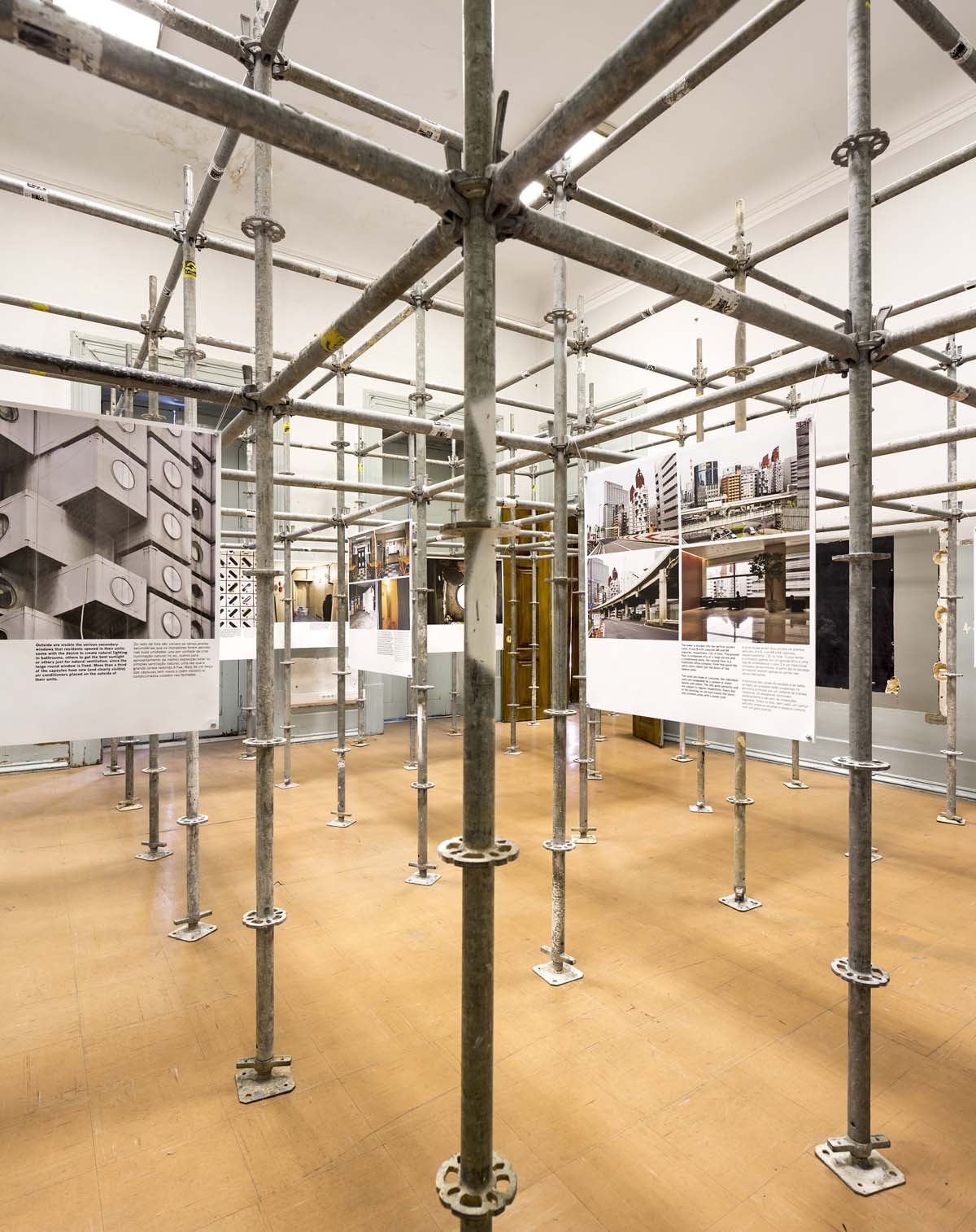 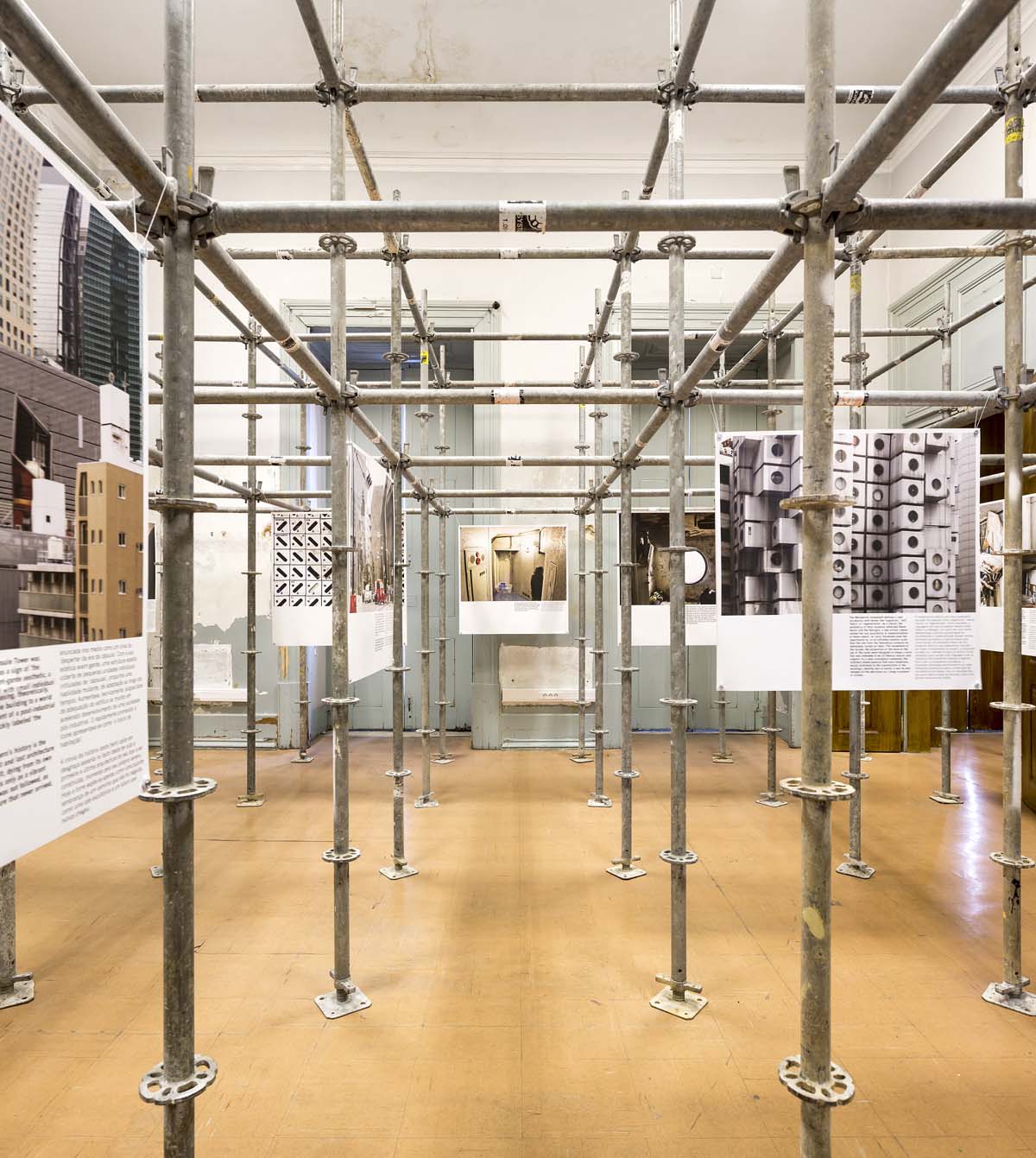 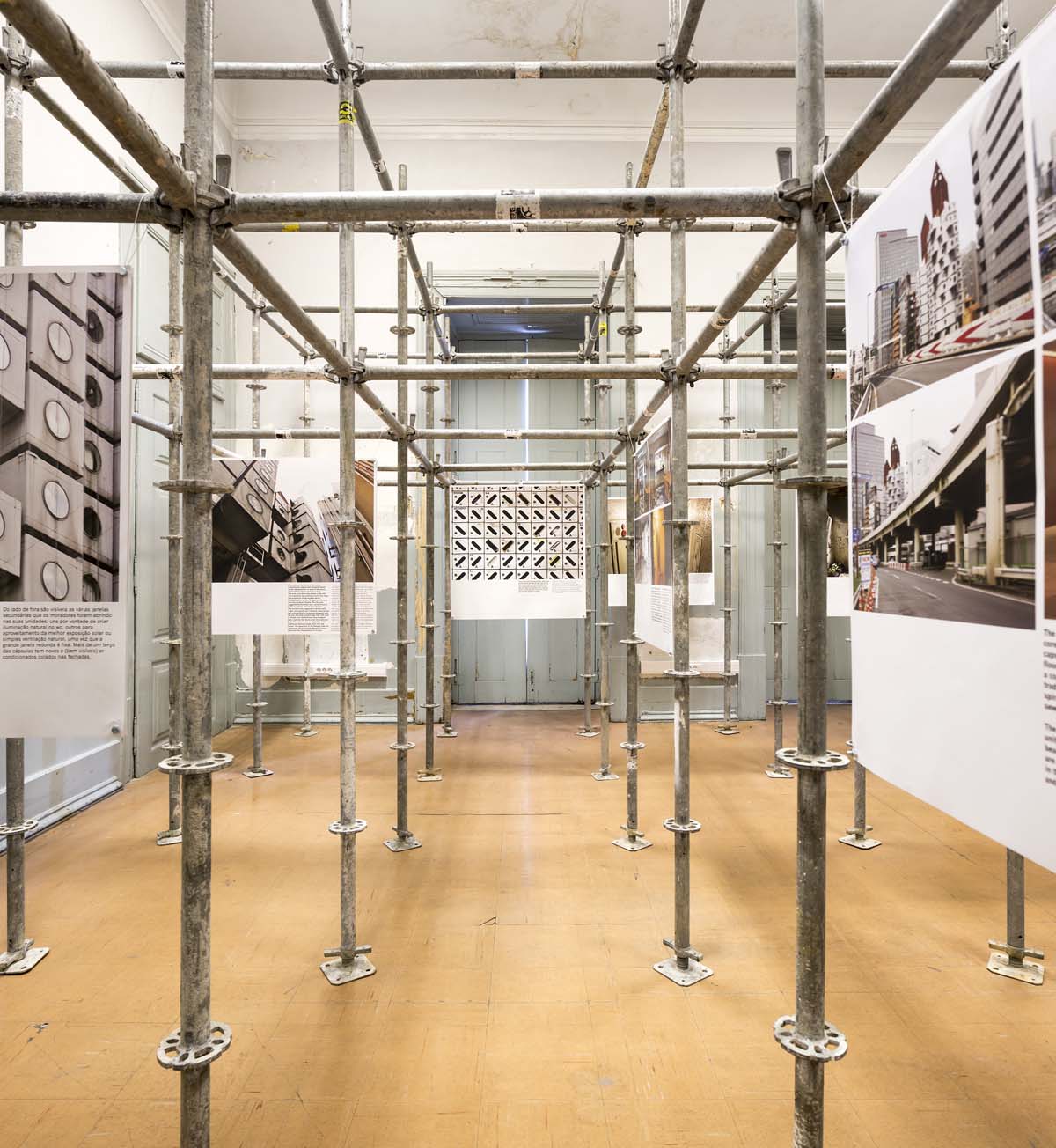 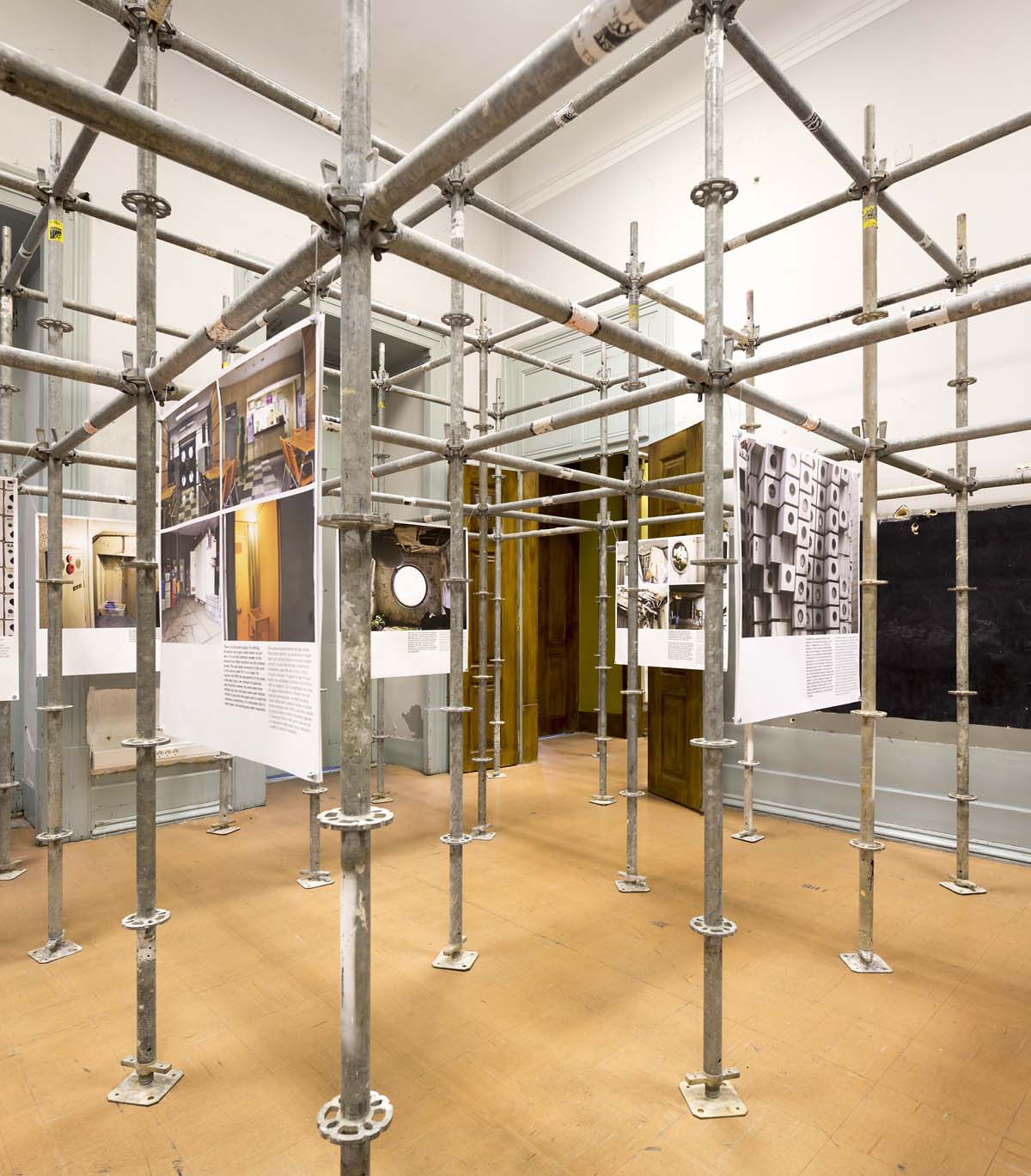 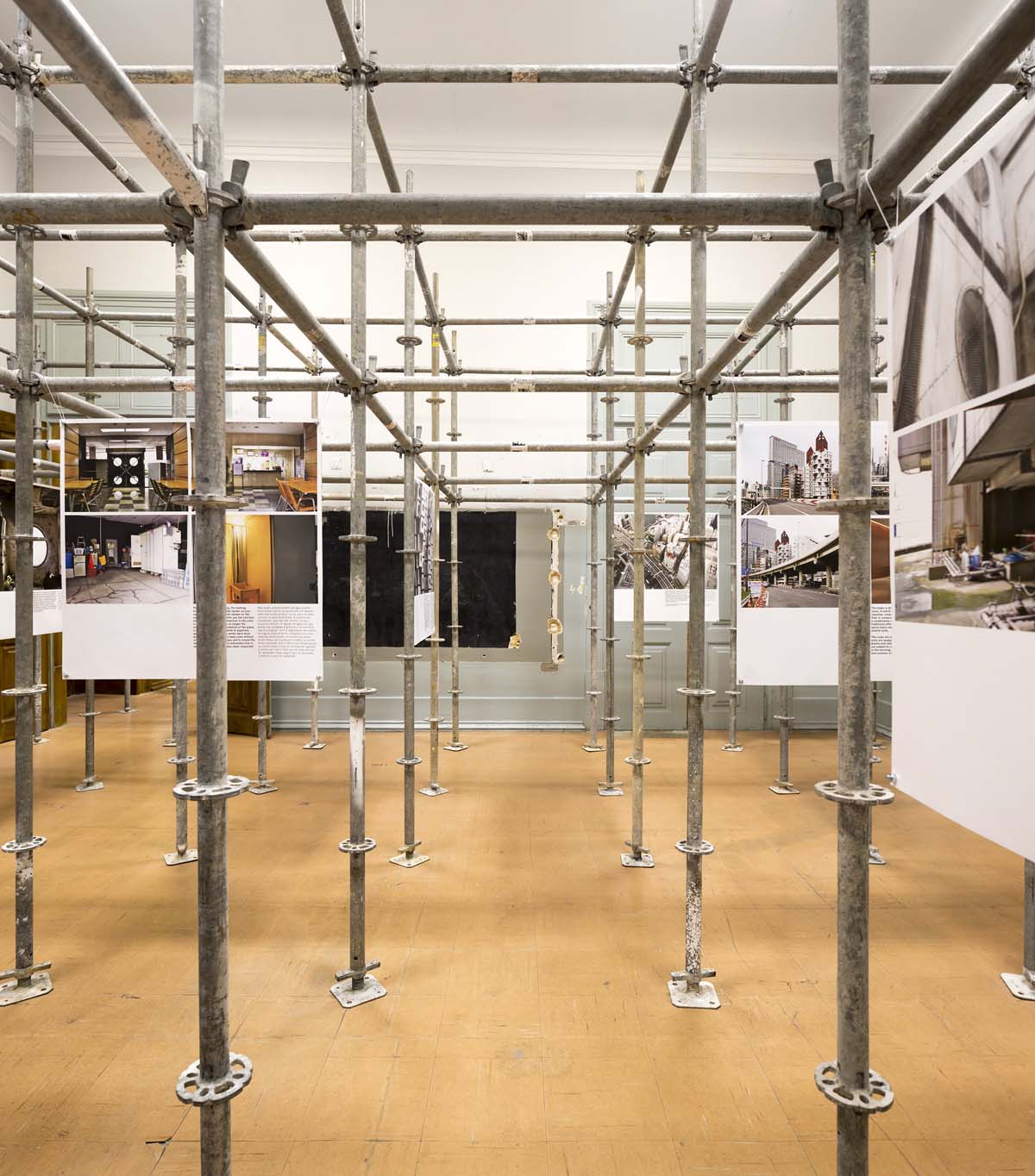 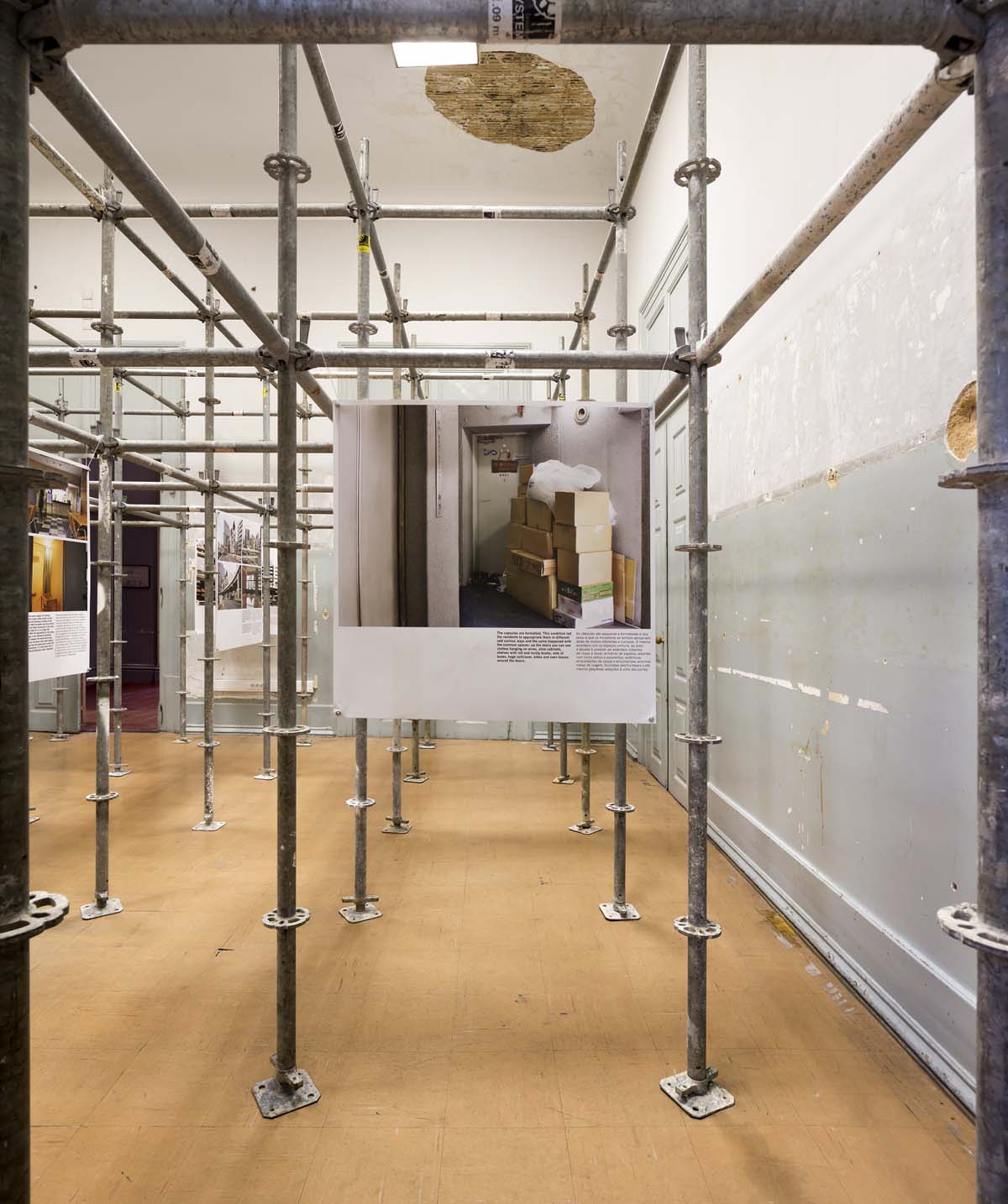 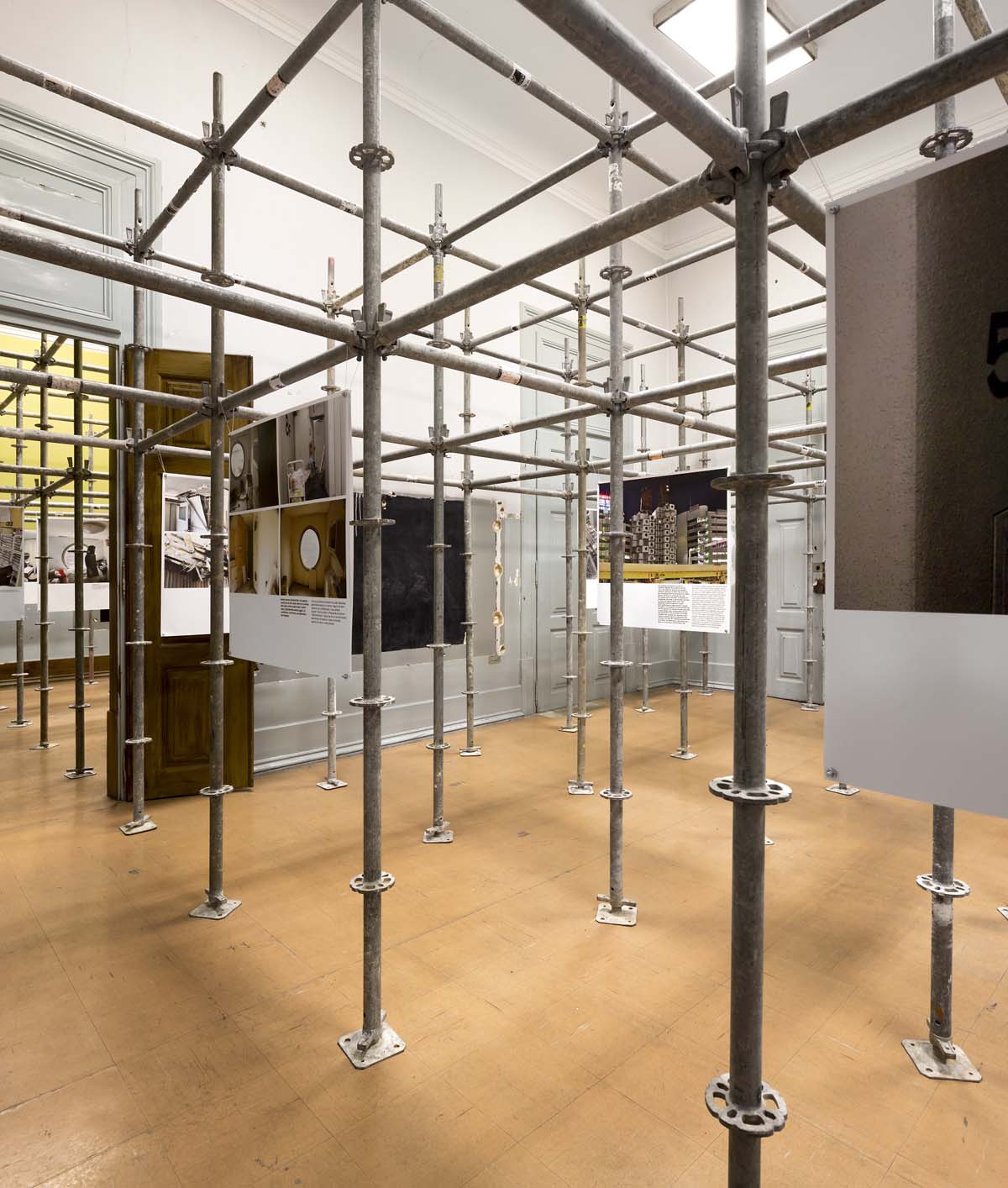 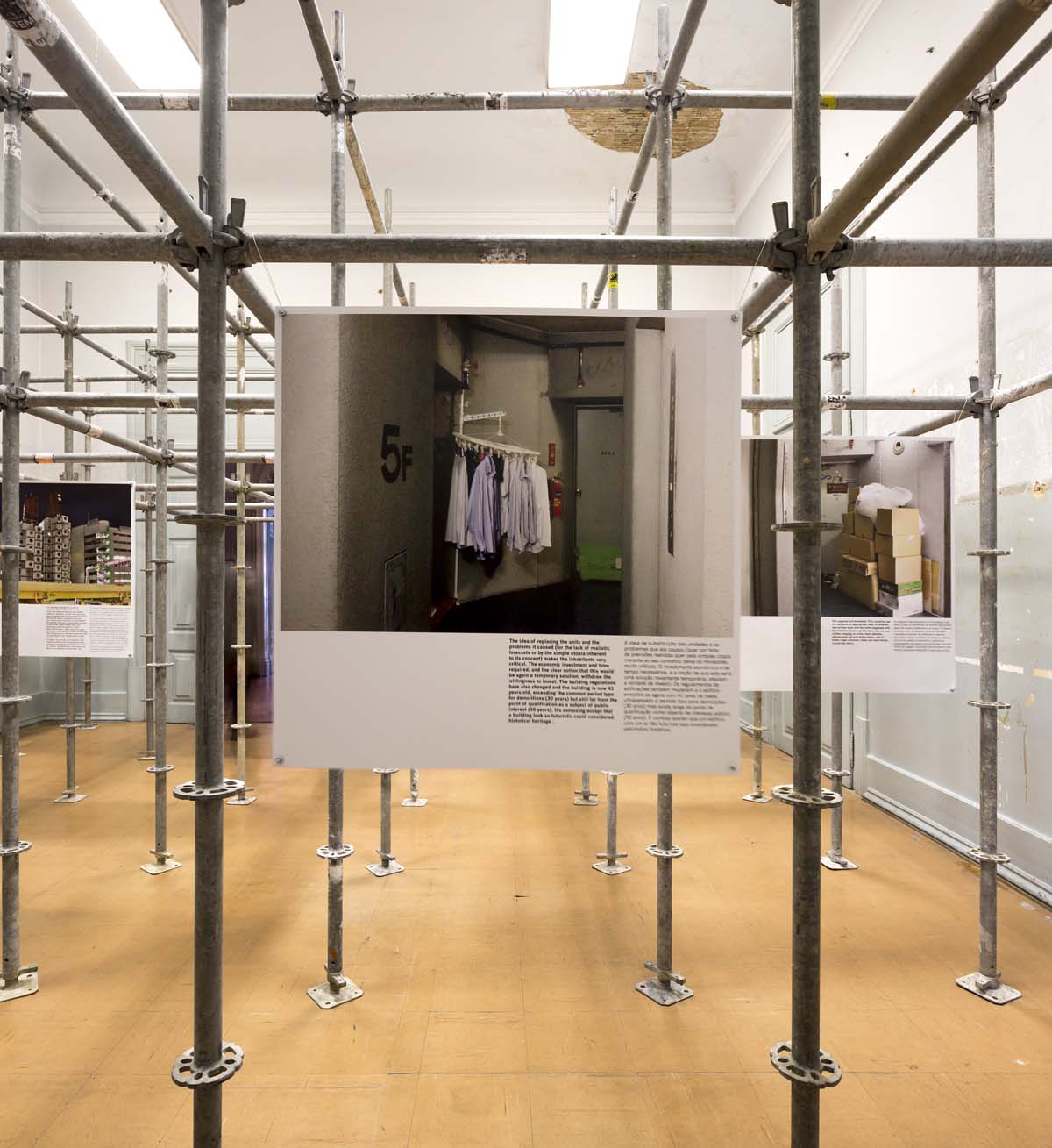 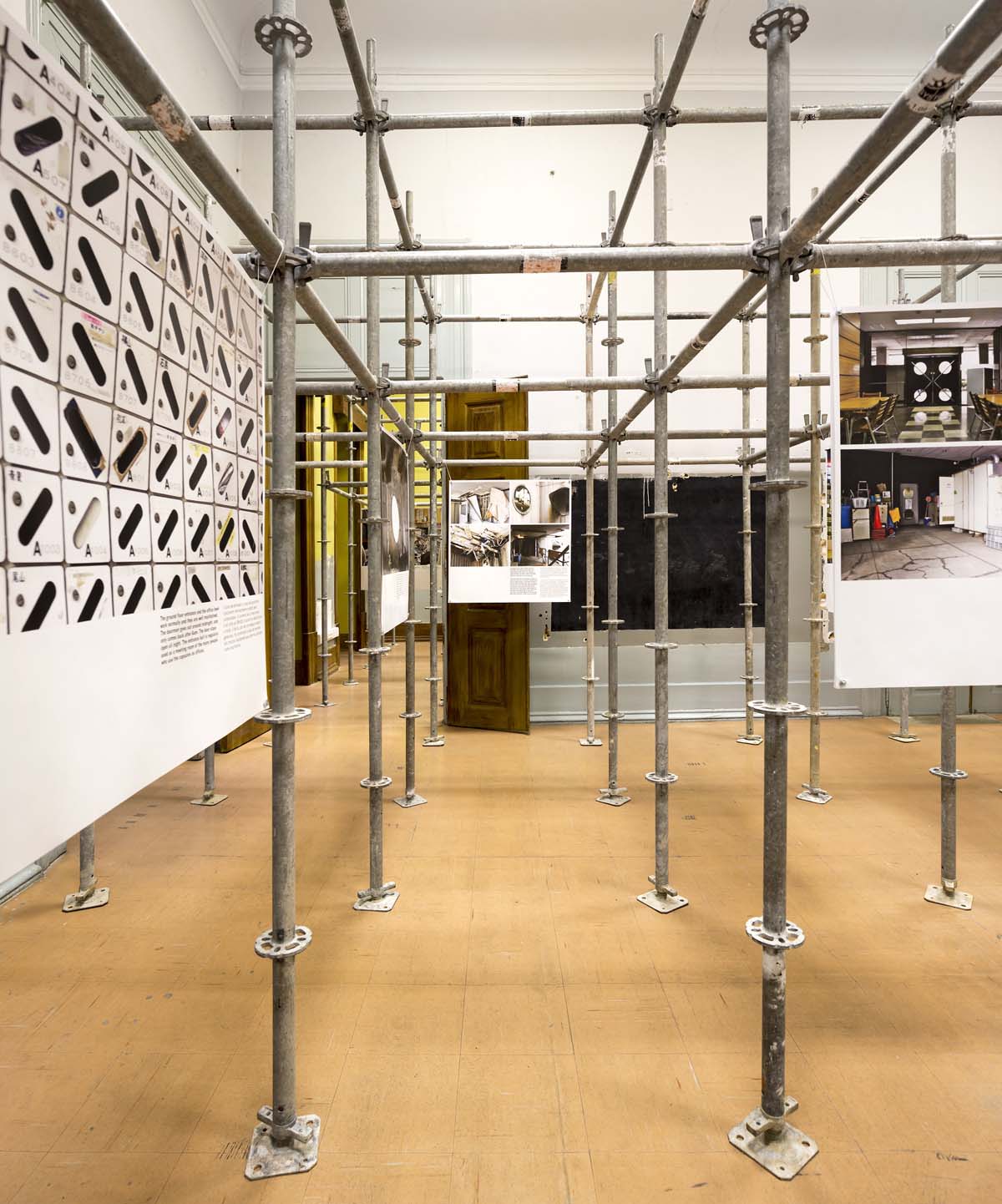 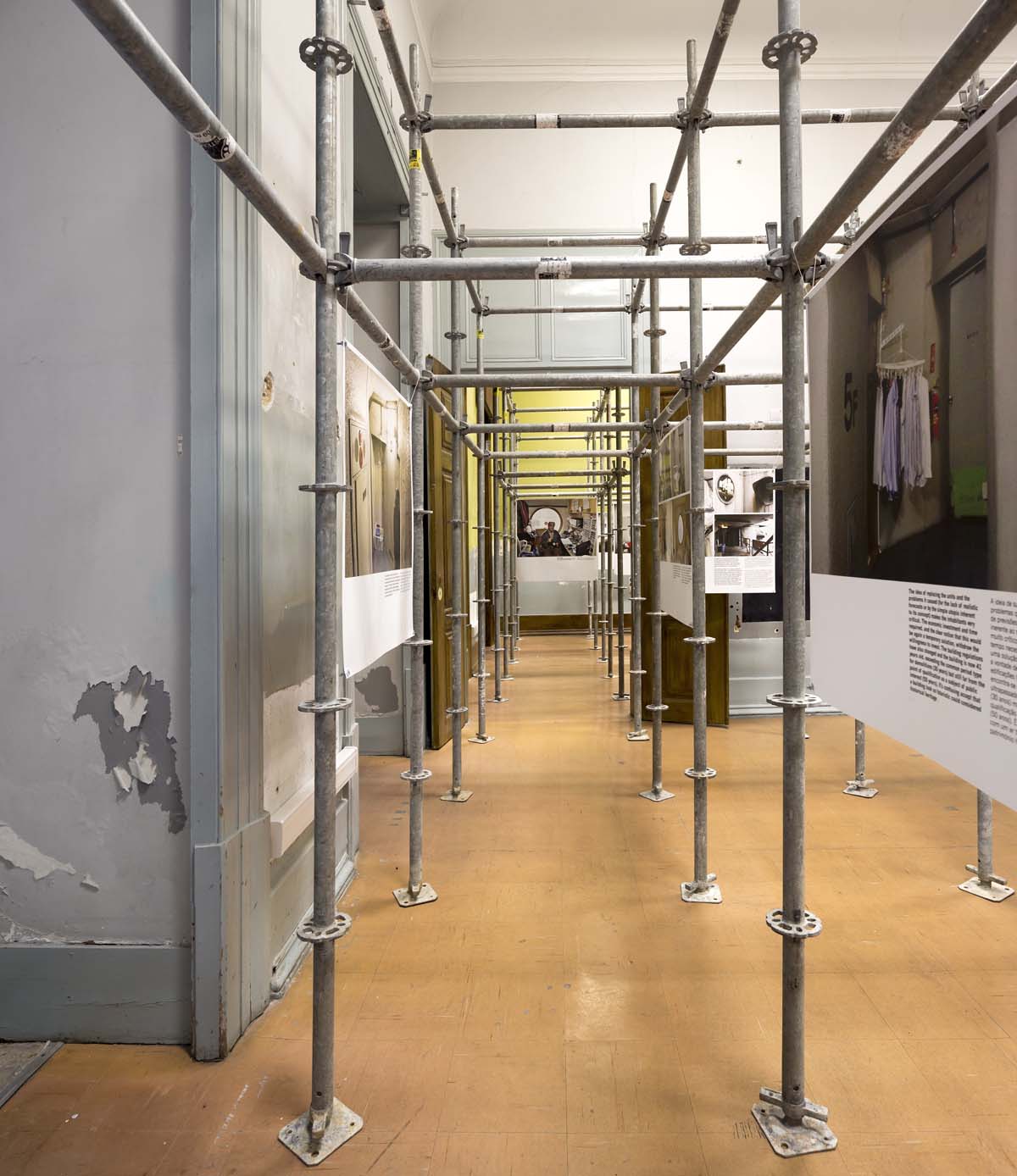 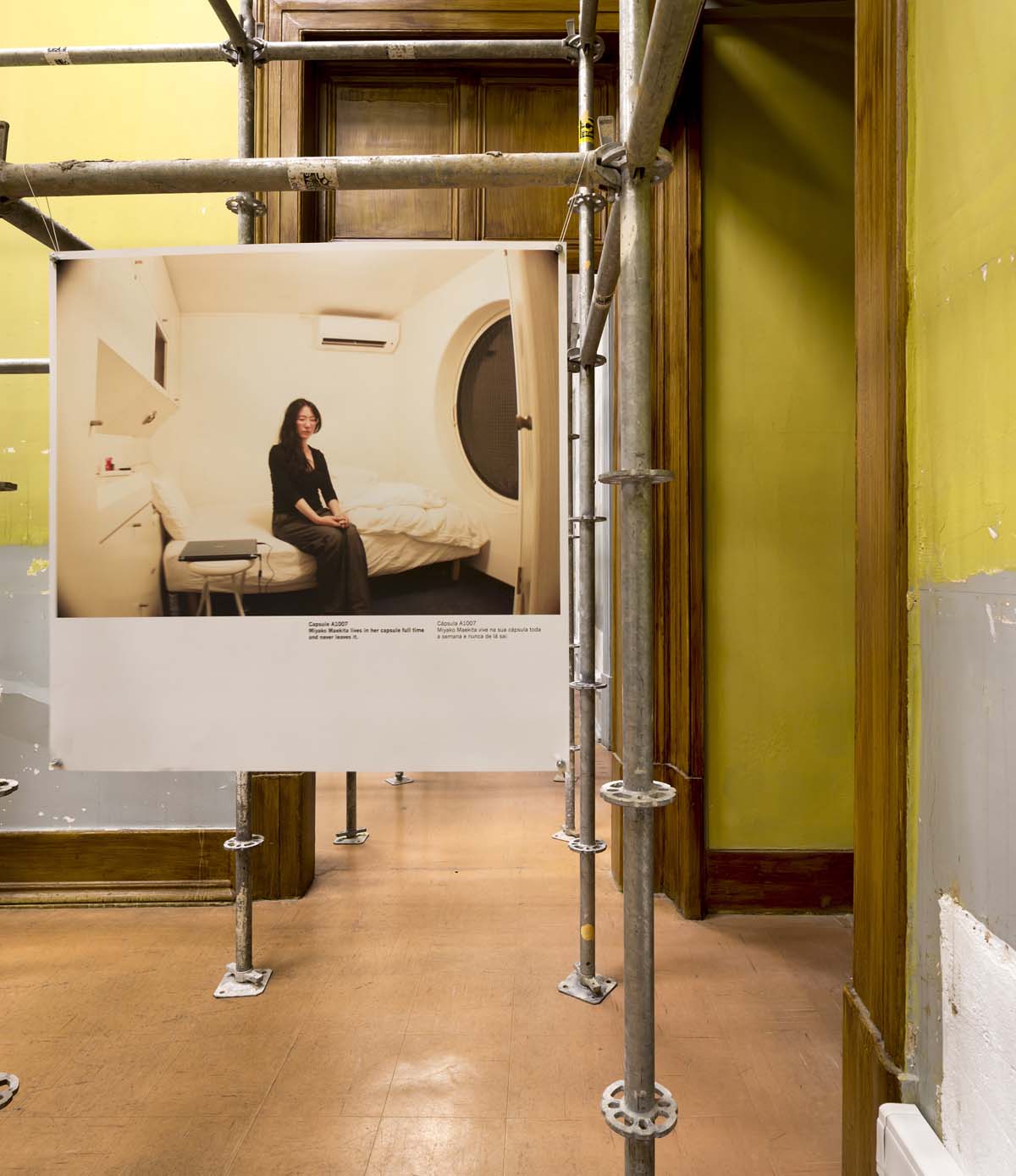 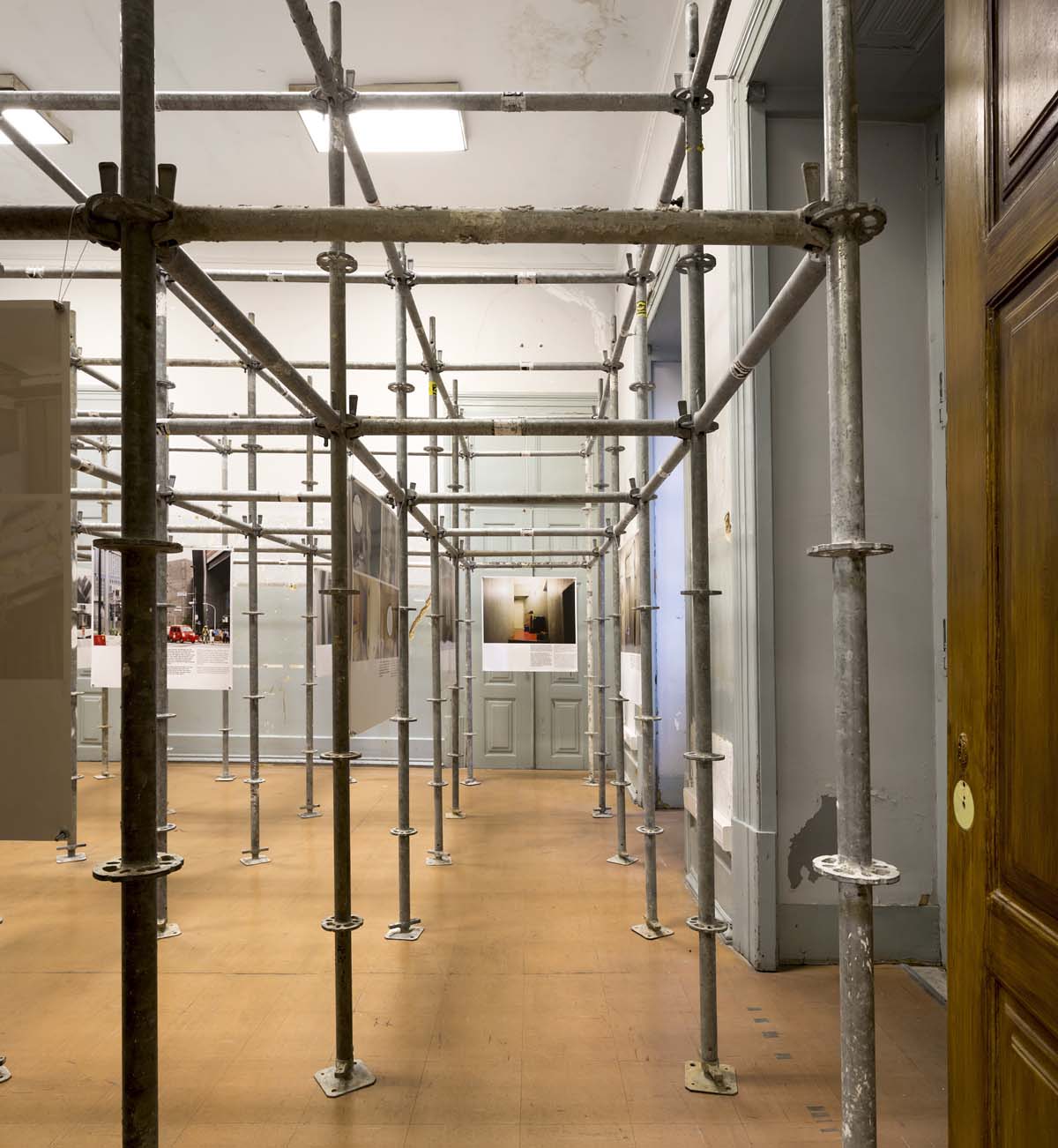 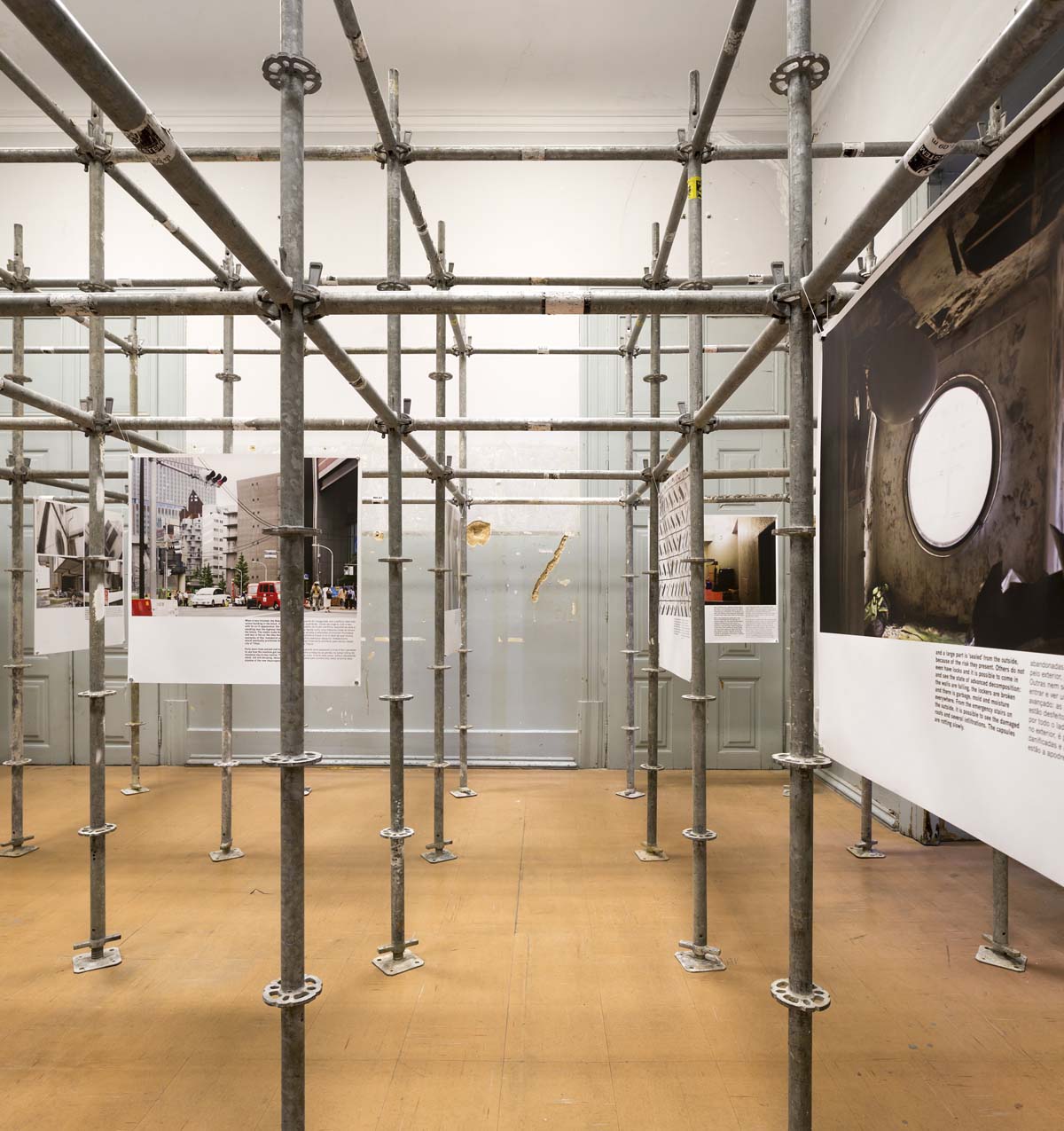 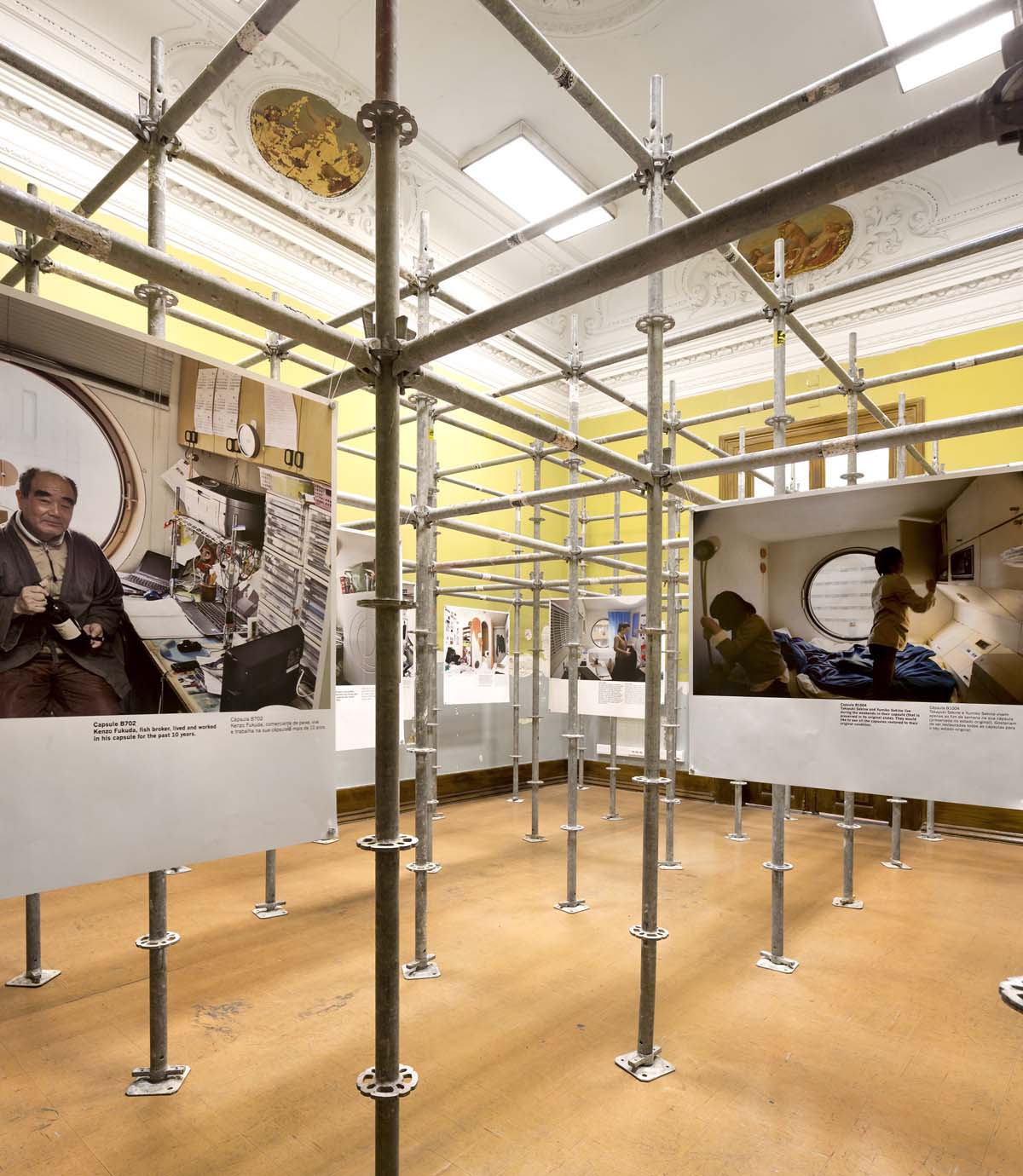 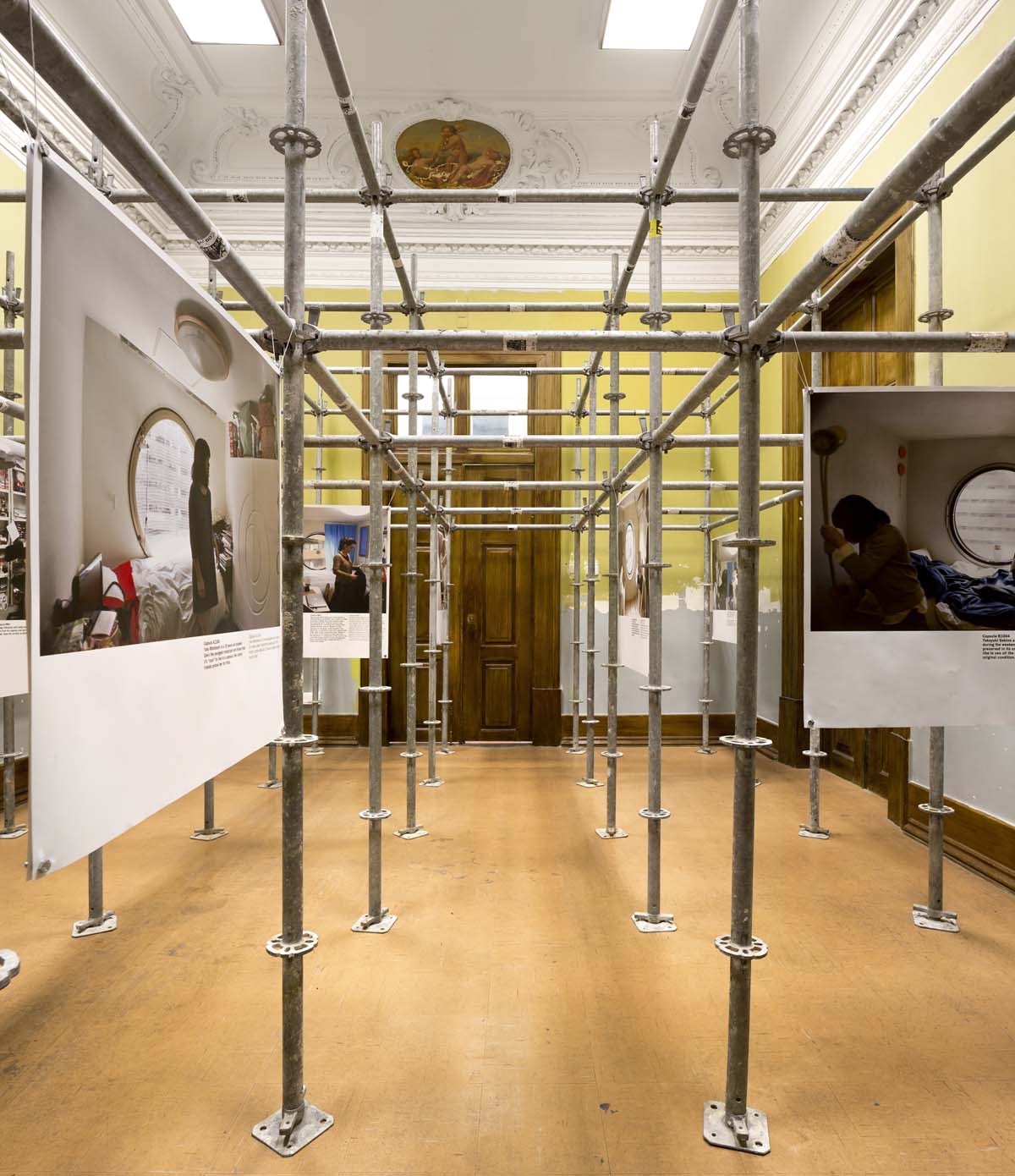 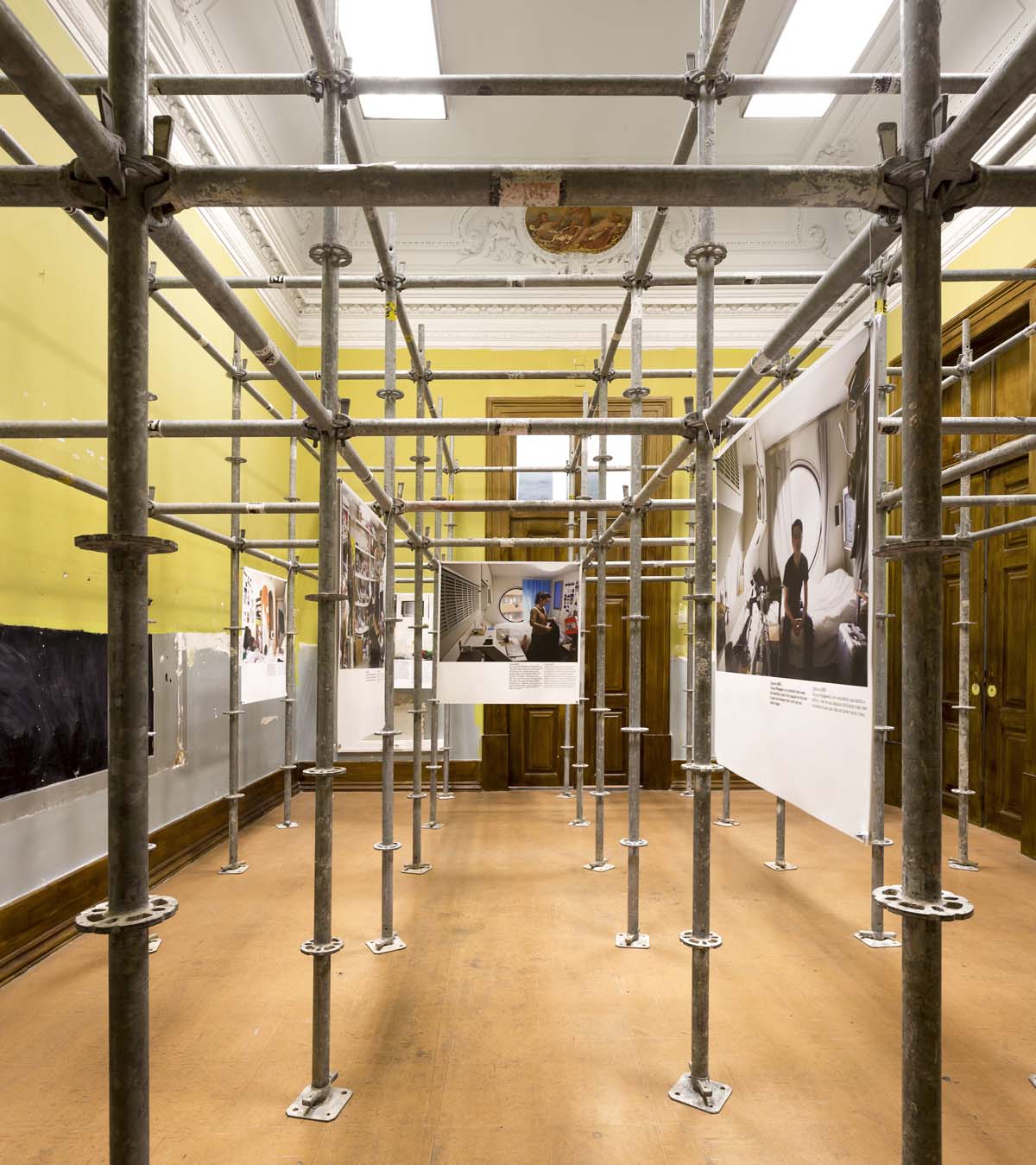 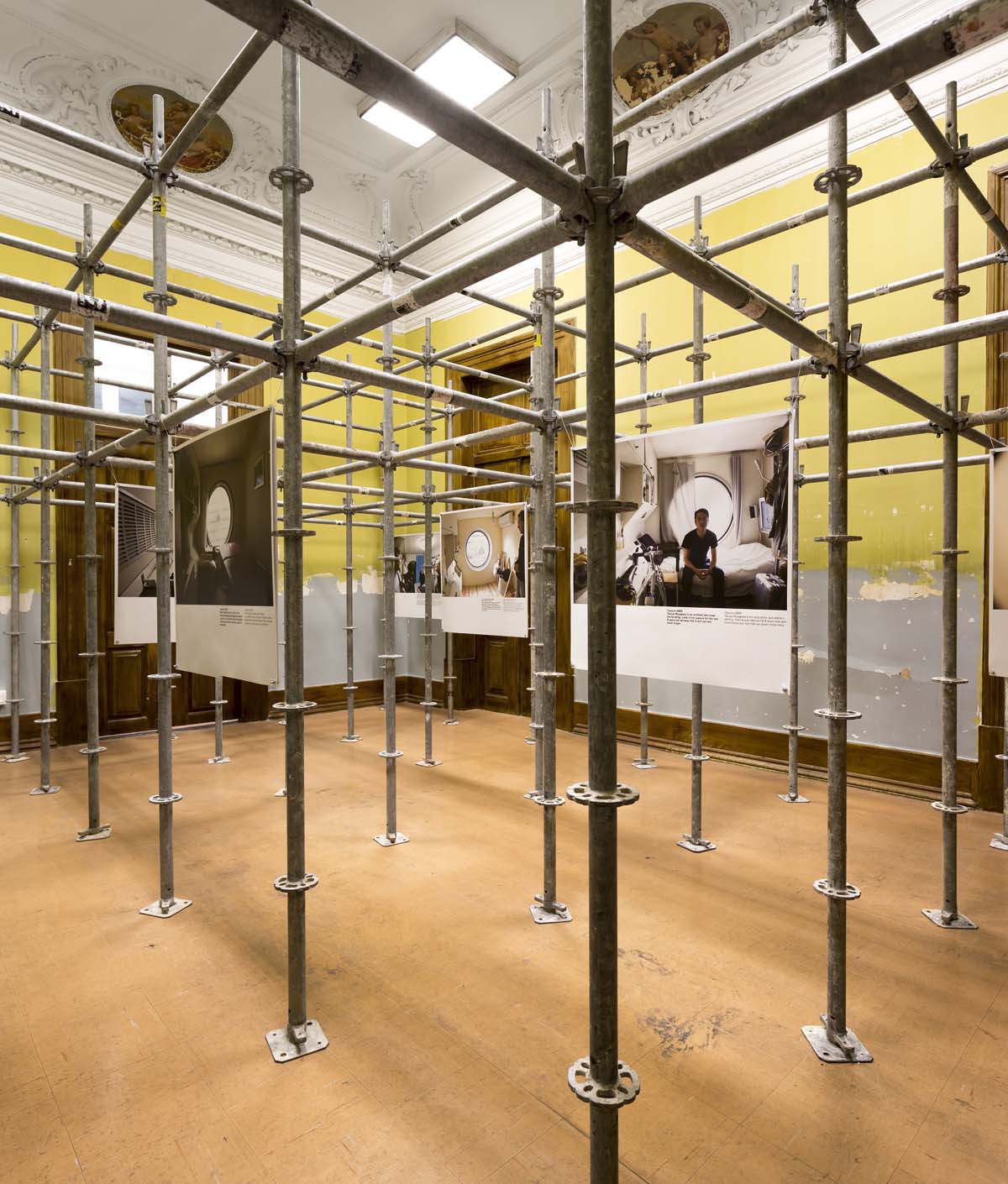 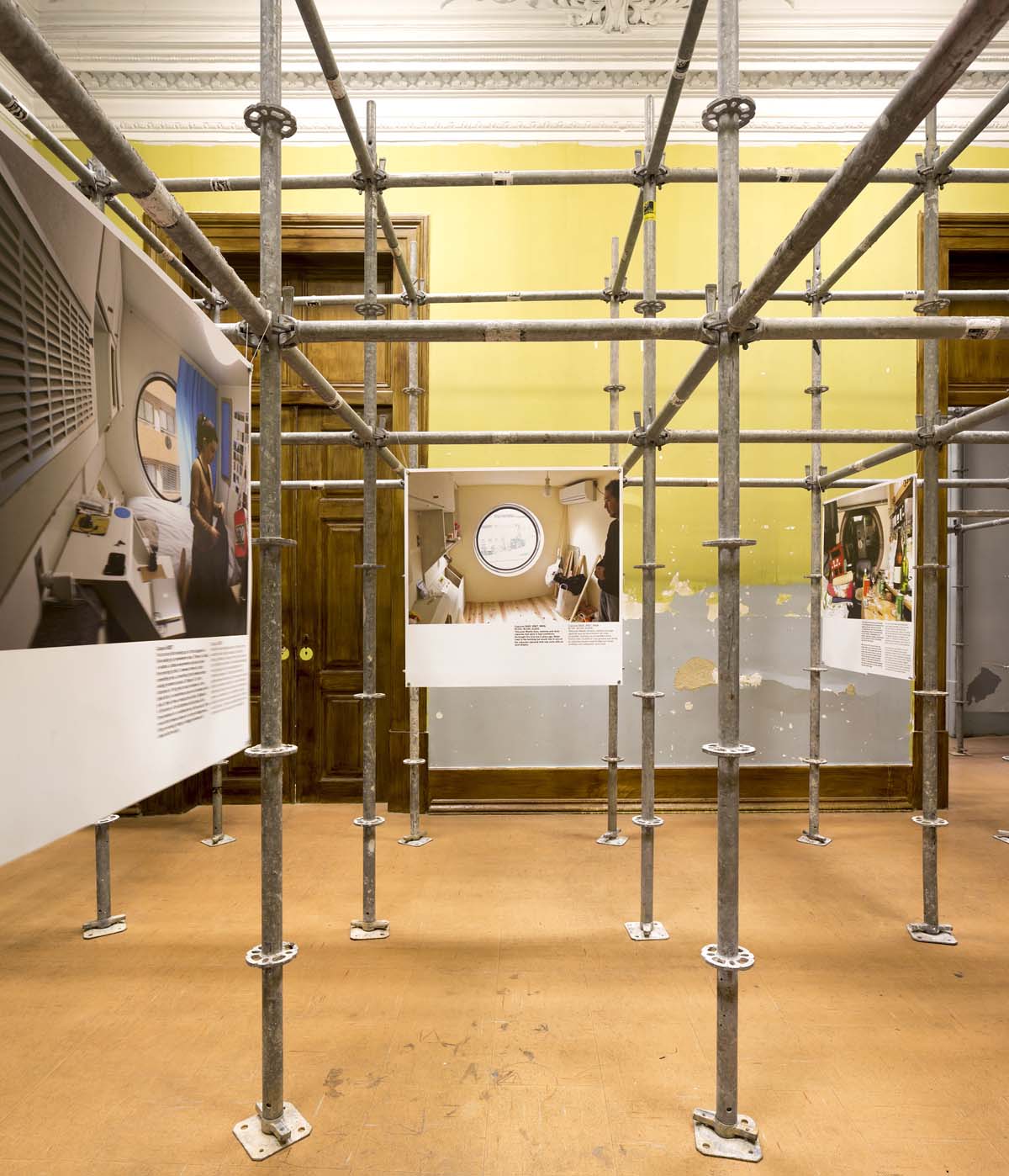 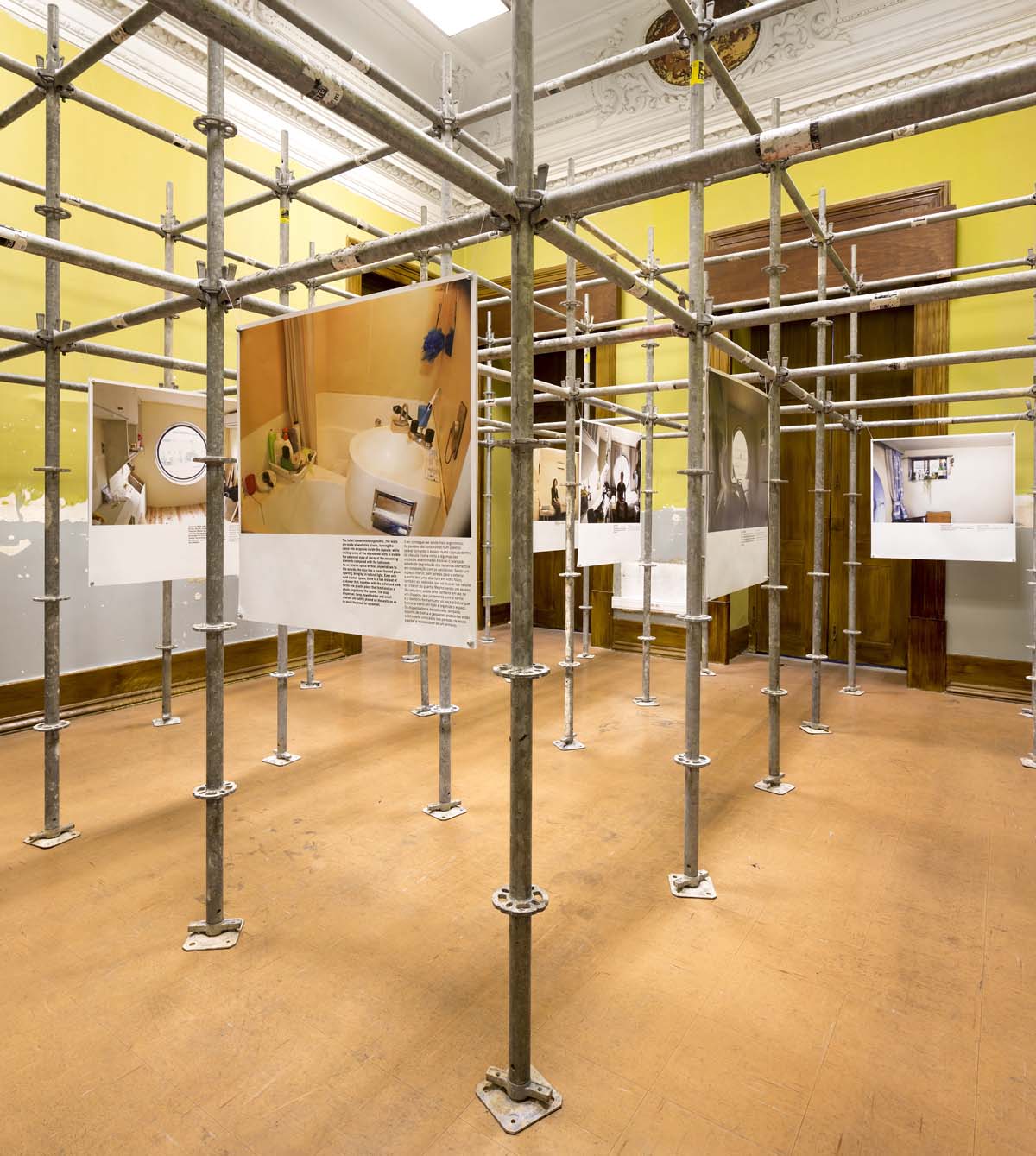 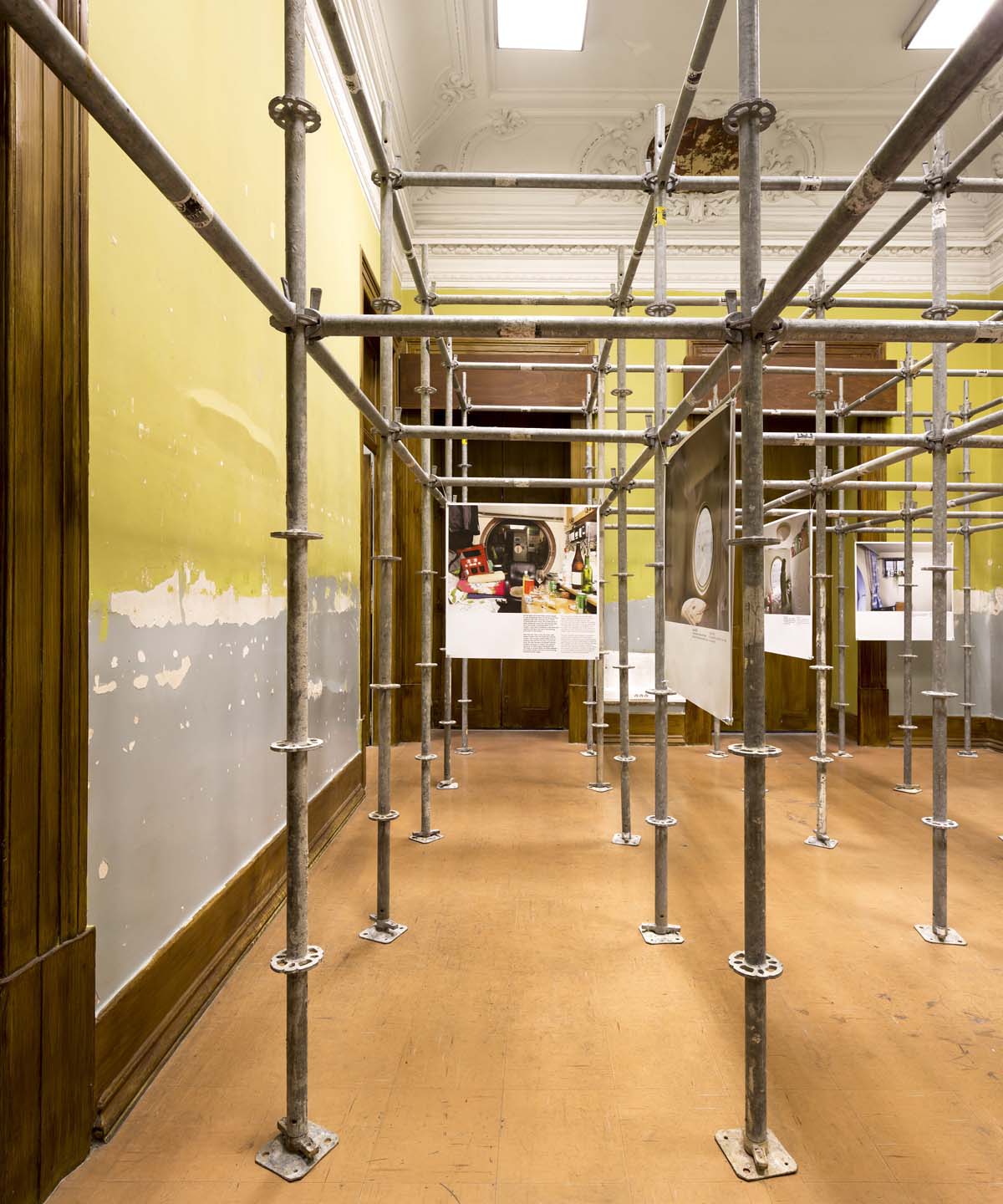 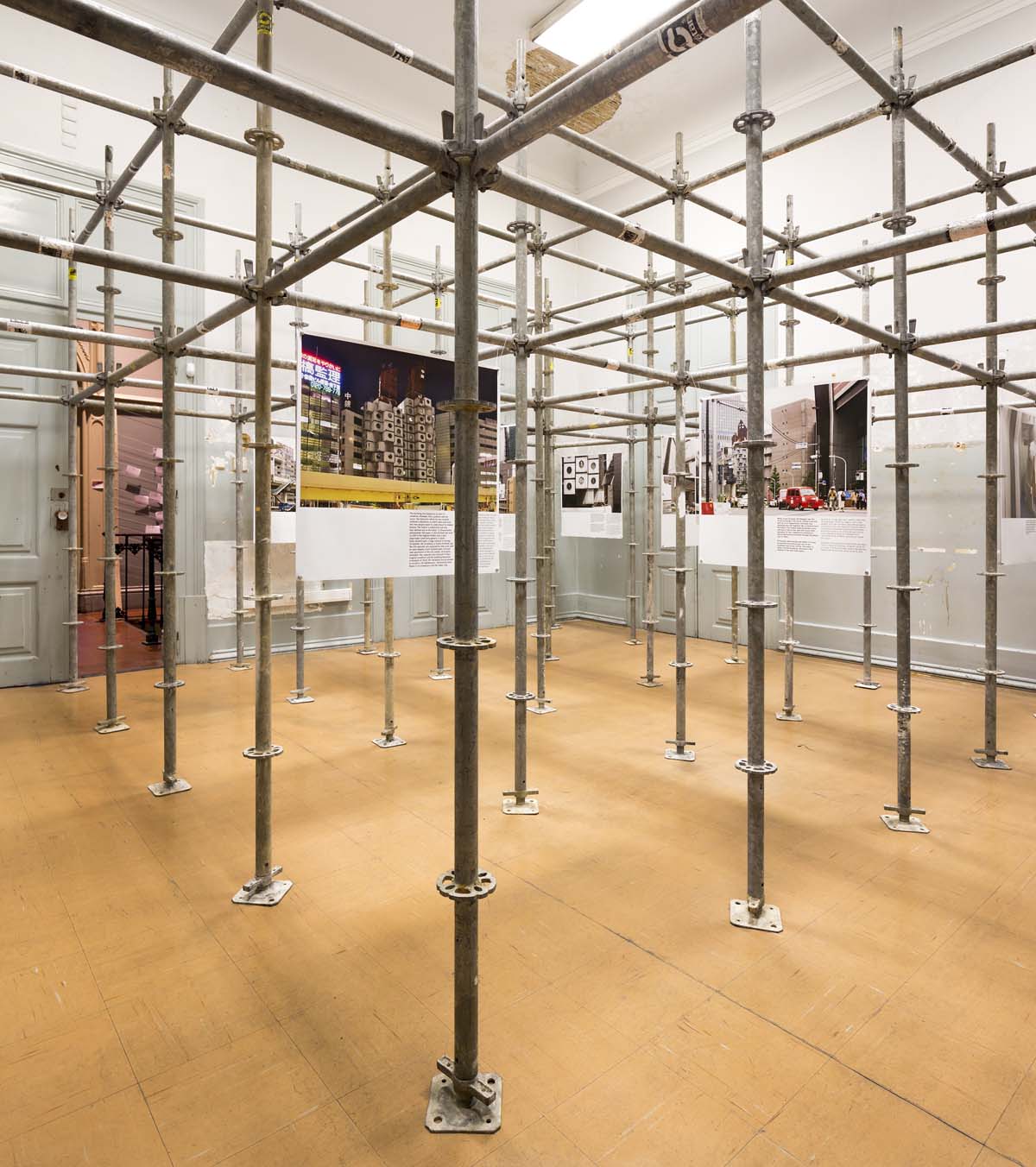 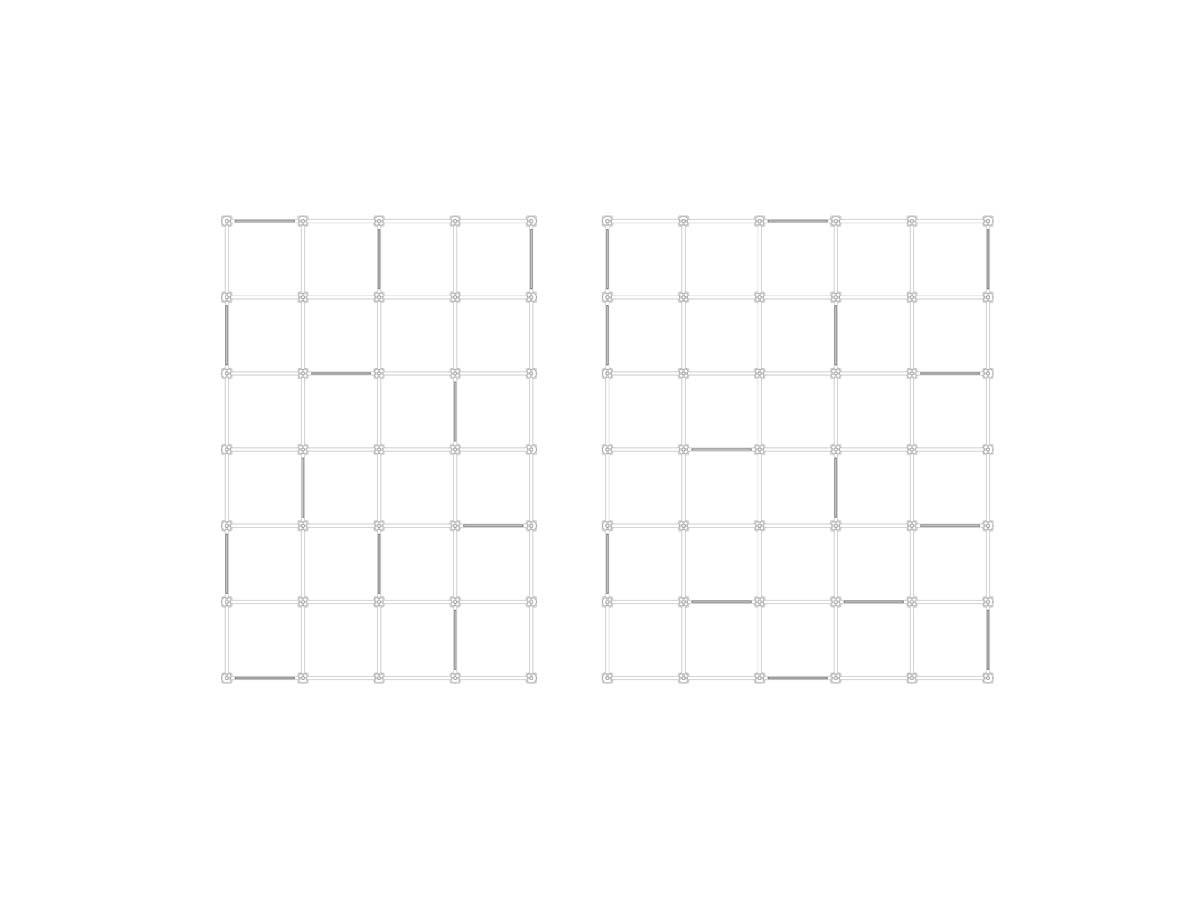 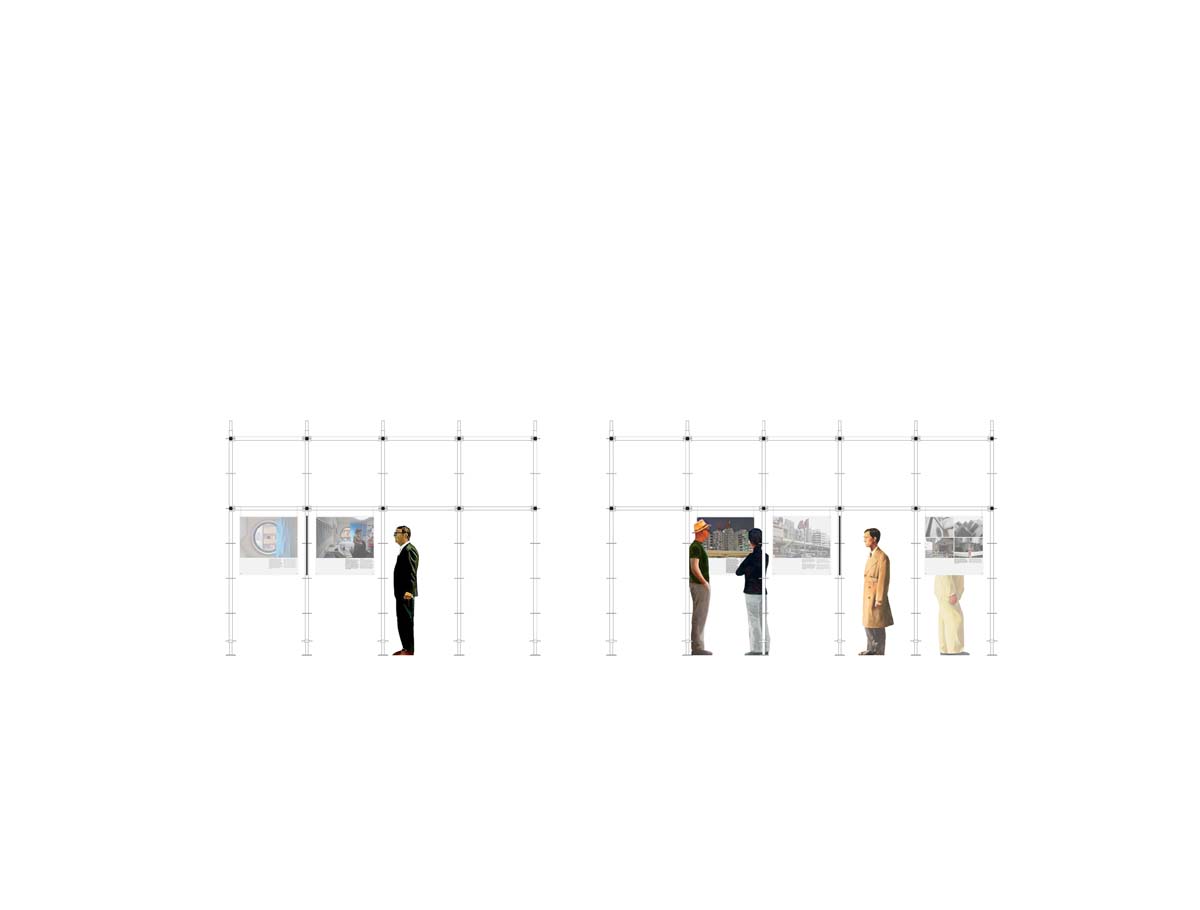 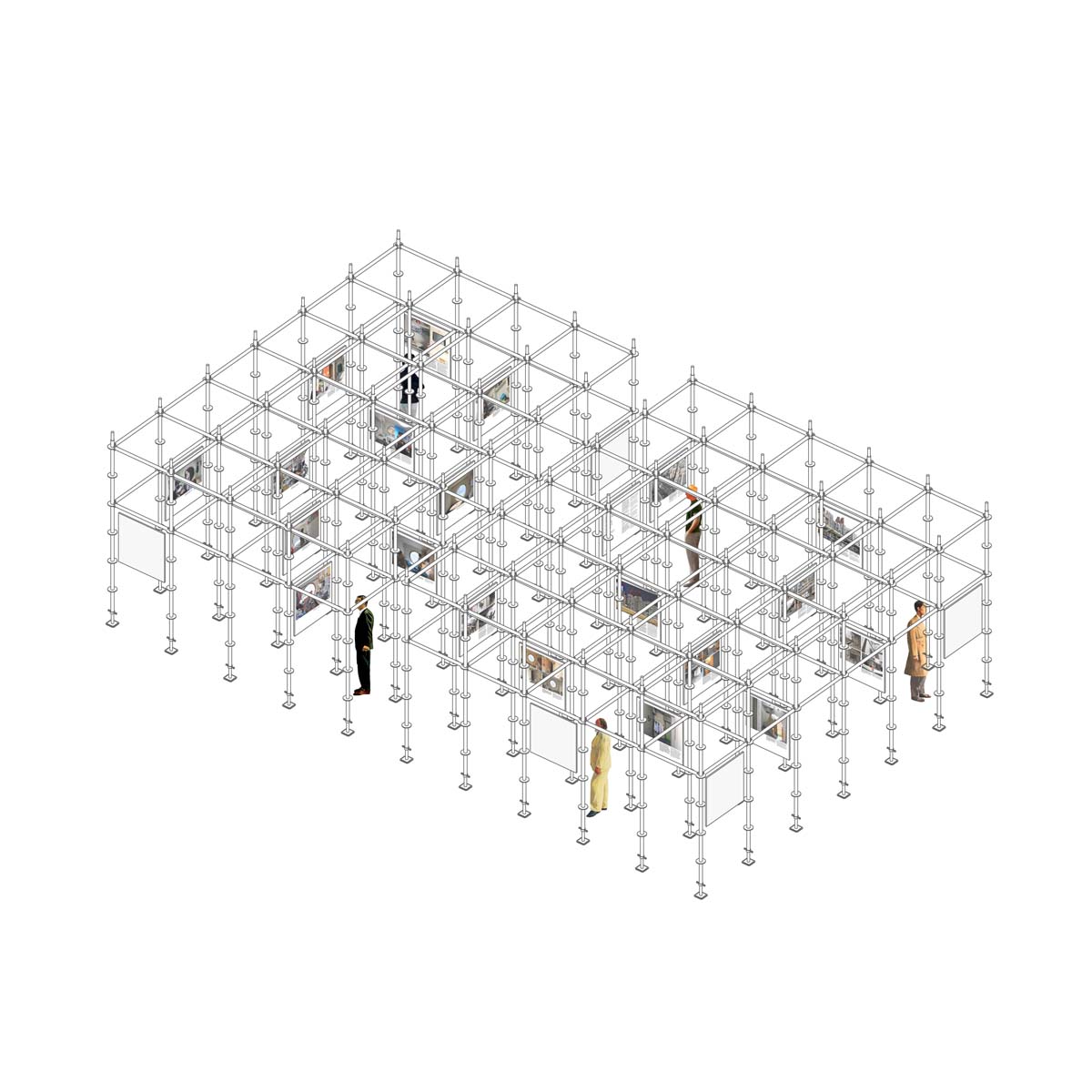 Sponsors:
Medidata
For your home
Catari