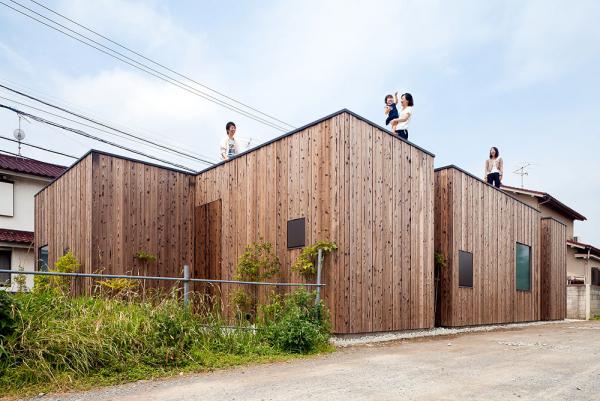 The site is located in an urbanization control area where construction is not normally allowed. However, our clients’ vested rights in the land made it possible to have their house built on this lot. I have given careful consideration as to how we can make the most of land like this – land situated between residential areas and farmland, a site sandwiched between urban and rural areas – as well as newly developed residential sites with a number of suspended issues, which are often found in Japan.

I concluded that rather than impose an urban style of architecture, the answer would be to suggest that the house exists in harmony with nature. I took into account that the site had once had close ties with the natural area surrounding it. To formalize this, I aimed to build a space that stimulates the five human senses and that allows people to enjoy a boundary-less sensation between nature and the architecture.

The maze-like structure of the building is designed so that the interior can merge with the exterior, and top lights offer the first solution for blurring the boundaries between architecture and nature. Sixteen top lights, with openings of similar detail, are set on both the interior and exterior, and separating the outside and inside is just inlaid glass.

The second solution lies in how the walls are structured. After numerous discussions with the construction engineer, Mr. Nawa, the material we decided to use for the interior walls is a structural wooden material made by combining 62 mm of glue-laminated timber in a concavo-convex manner. Their surface is painted with a persimmon tannin containing Bengara (sanguine) or ferric oxide-based red coloring. Polished, charred Japanese cedar wood will be used for the exterior walls, giving an almost identical appearance to the inner walls.

Seven identical potted plants, placed both inside and outside, are the third solution to blurring the boundaries. Together, these three features make you lose the sense of whether you are in or out. They will obscure the boundaries between architecture and nature.

I also wanted to create a space where it is difficult to distinguish between the inside and outside by carefully choosing the materials for walls, floors, and ceilings: therefore, we have selected a high-density wall material, white flooring material, and a specially textured ceiling material. I believe that choosing the right material can be more effective than simply reversing inside and outside.

The design of the house has become very similar to the shape of the pear garden situated next door to Boundary House. I really do not know if this is because I was somehow influenced by the garden, or because a garden-like shaped house is a very common style of architecture in this area. There will be a roof garden on the top and, when the plants and trees grow, these green areas will seem to merge with the garden next door, making the house look even better. 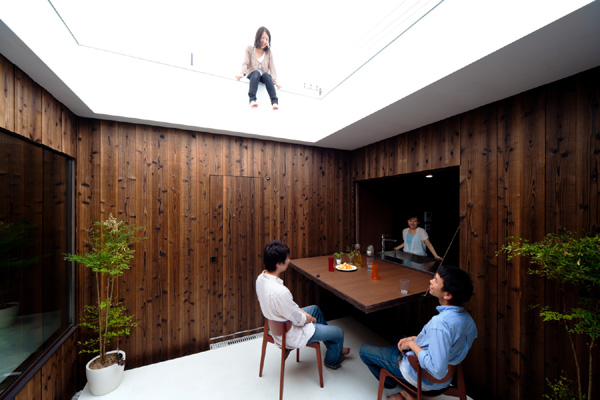 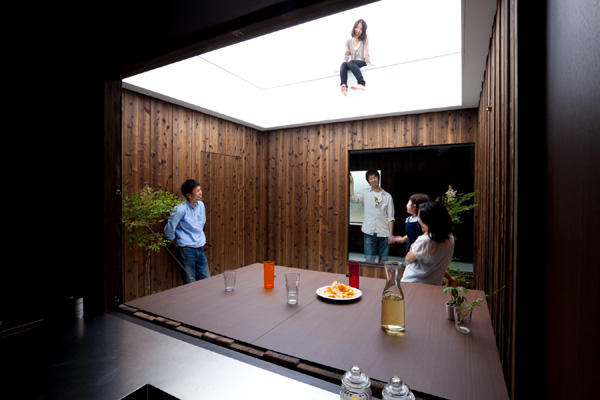 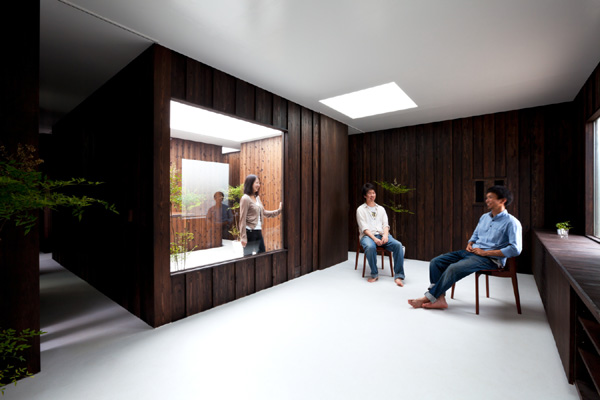 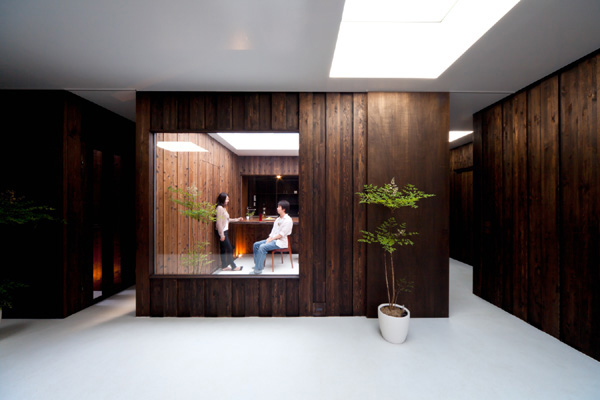 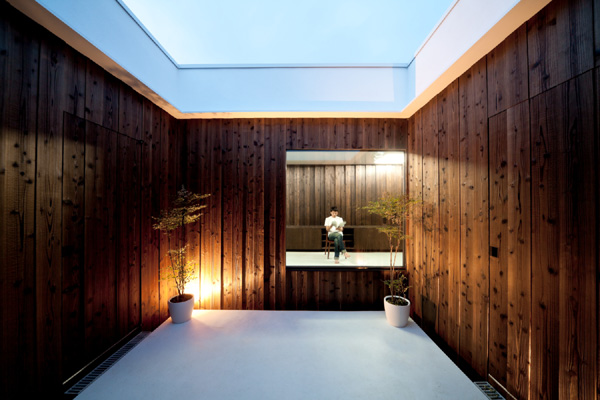 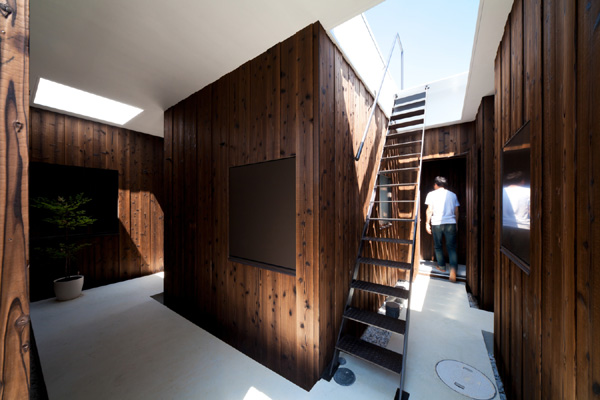 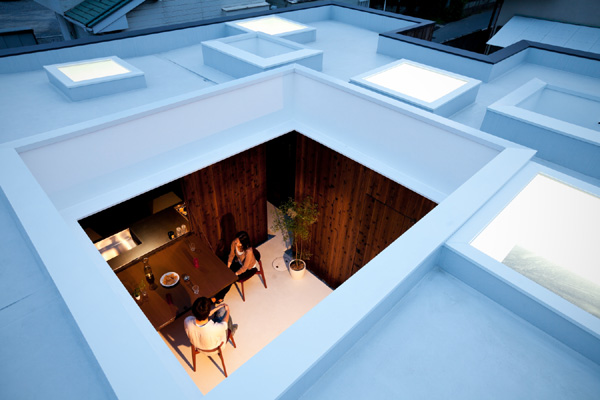 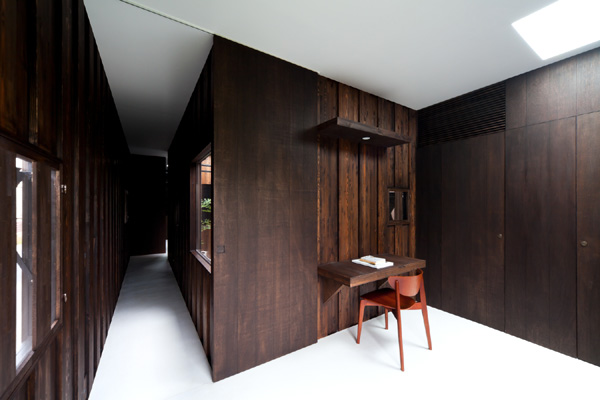