In contrast to the conventional tower block with its central core, generic sequence of spaces, and peripheral load-bearing columns, a primary zone with a roughly structured space is created through the separation of these core functions; this serves as an expandable “residential base.” Because the individual cores connect to the façade, and as such directly access the exterior, it is possible to execute an extremely low-tech building. For example, the bathrooms are naturally ventilated and daylight reaches both the core zones and the open interior spaces. The four cores are comprised of the main entrance with support functions, two separate bathrooms, and a kitchen with an adjoining terrace. In between, the remaining space is free for the individual owners to shape as they wish.

The high-rise as a series of vertical “parcels,” each with its own flexible spatial configurations, is a new development model for urban real estate. Due to its compact ecological and economical footprint, the building model is suitable for both complex situations as well as small transitional functions or for works in progress.

The four cores create an open ground floor spanning three stories. A plaza is formed underneath the building and sets the tone for the structure: a minimally sealed surface that can be equipped with spaces to linger and play. The circulation core also allows for a compact lobby space.

We deliberately renounced the stacking as a generic interpretation of suburban, single-family home gardens. The high-rise conveys much more the central principles of a home – panoramic views, open space, interior-exterior relationships, and privacy – in an urban interpretation. The primary advantage of this typology is the potential of spatial sequencing and individual design options for each platform: whether a family, a couple, or a single person – we developed an unfettered, interpretative space, in which the deliberately unfinished form creates a basis for individual design ideas.

This principle connects living in a tower with the freedom of choice to occupy a room for oneself, rather than connecting to the increasingly interchangeable production of the lifestyle product we call “modern living.” Rather than the standardized, mainstream trends, this typology allows one the freedom to evolve. This is a form of immaterial luxury: a room for self-actualization rather than one that is preconceived. 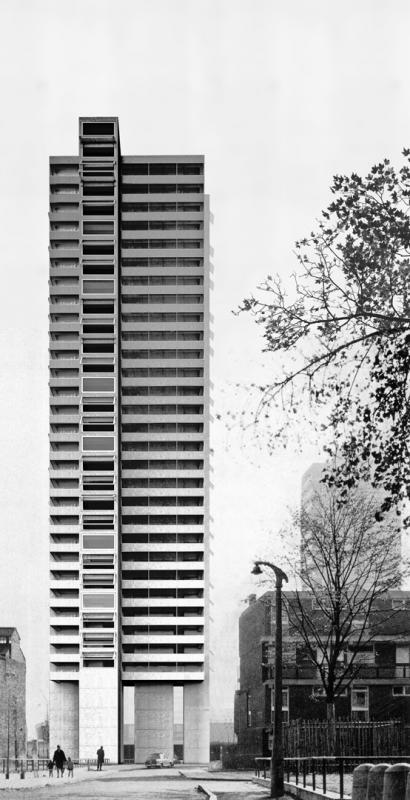 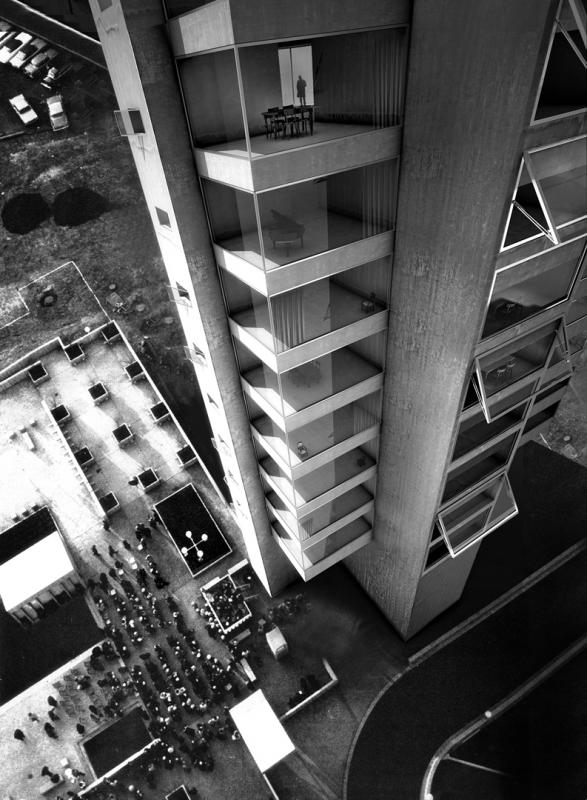 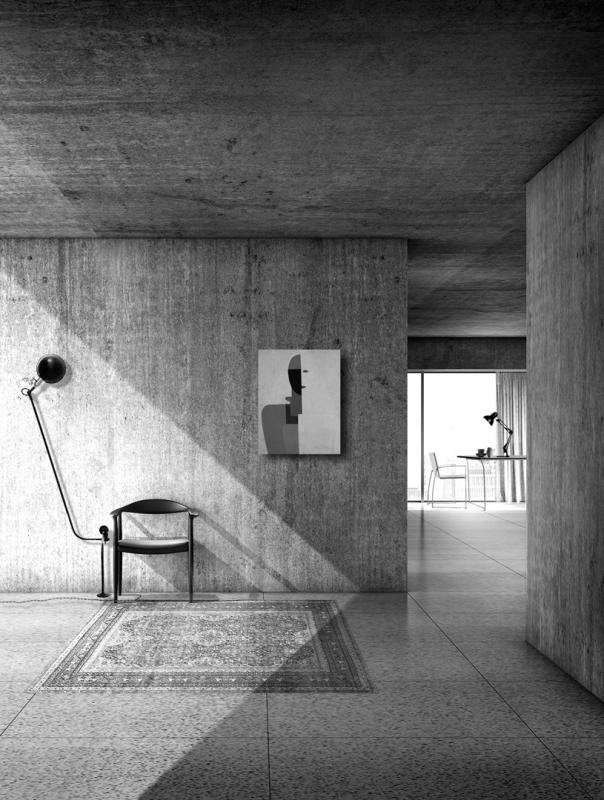