The Lyric Theatre stands on a sloping site at triangular junction between the grid pattern of Belfast’s brick streetscape and the serpentine parkland of the River Lagan. The architectural design was developed in response to the urban and landscape conditions of the site. The building site was tightly restricted and irregular in shape. The budget was strictly limited. All the building materials are selected to endure and crafted to weather with age.

The new building replaces a substandard structure built in the 1960s. The building is the result of an open architectural competition held in May 2003, and eight years immersion in the complex process of briefing, design, fund-raising, demolition and construction.

The skyline displays the principal elements of a producing theatre, mainly solid volumes closed to view. Transparent social spaces flow around the fixed forms of Auditorium, Studio and Rehearsal. Three acoustically isolated brick boxes stand in the circulatory system like rocks in a stream. There are three different points of entry, one for trucks and two for people, all tied to existing street levels.

The Auditorium is a single parabolic rake, running counter to the slope of the site, with services in the undercroft. The spatial scheme maximises sightlines and generates intimacy, with the feeling that the actors are in the same room as the audience. The seating layout is creased along a line between two entrance lobbies. The timber floor folds slightly in plan and section, like an open hand, to hold the body of the audience together, focused on the stage and within sight of each other. The faceted timber lining is tailored to accommodate the sometimes conflicting requirements of stage-lighting, sightlines and audience acoustics.

The Studio is a 6 meter high brick-lined «empty space». Its flexible layout provides for end-stage, thrust, traverse, in-the-round, cabaret and promenade performance possibilities. The Studio has a picture window with a sliding shutter to allow for occasional visual communication between street and theatre activities.

The Rehearsal room dimensions are related to the main stage and studio. The room is located upstairs over the Bar, roof-lit with river views through the treetops. This acoustics of this room allow for recital and readings. 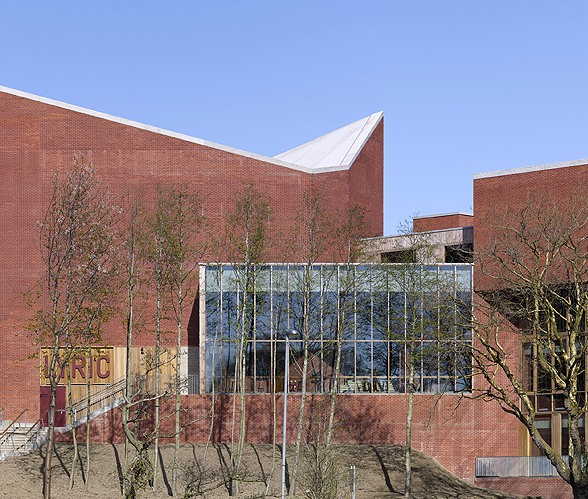 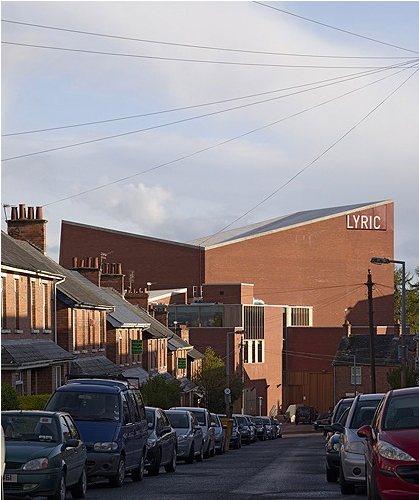 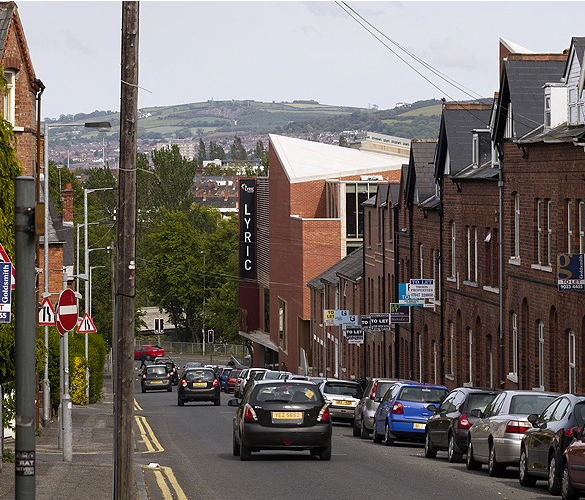 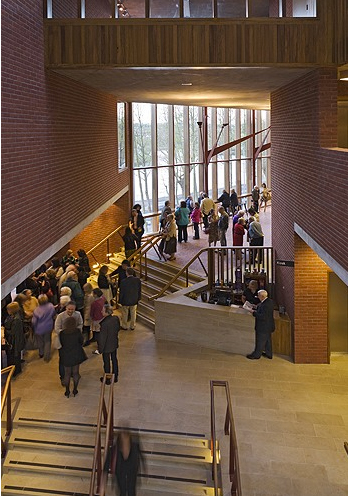 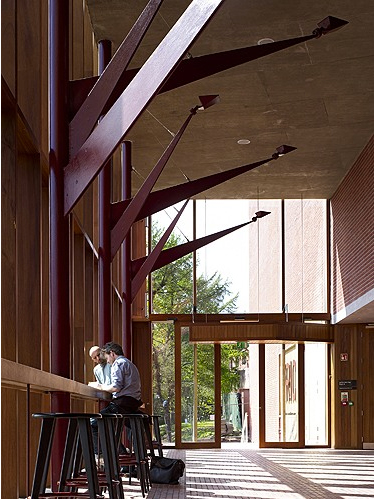 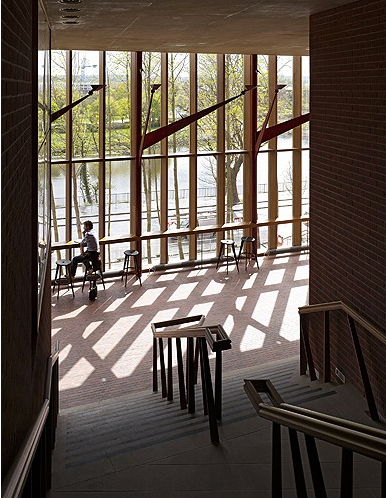 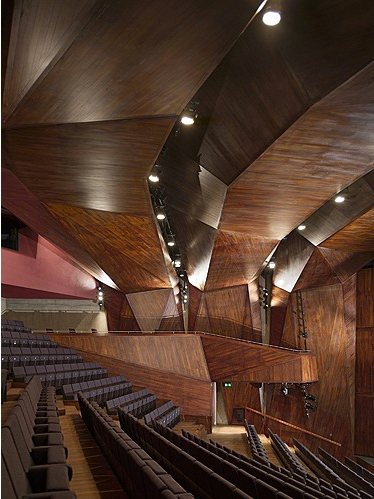 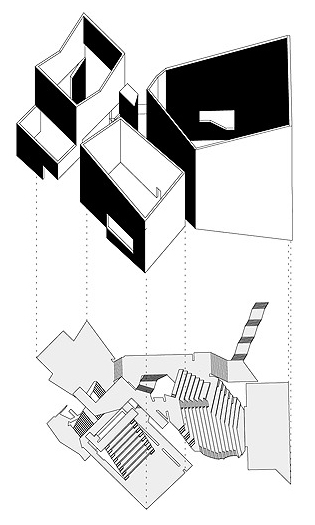 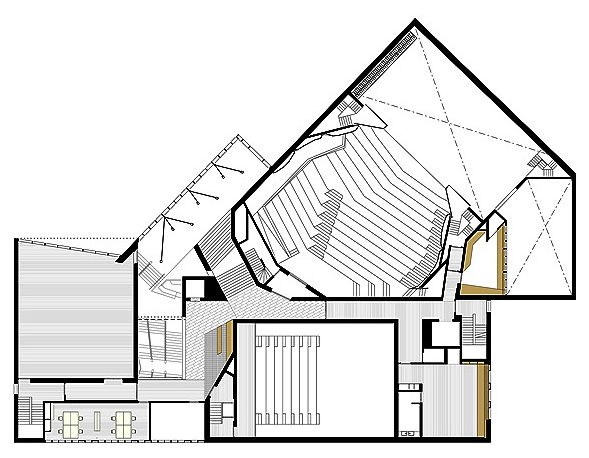 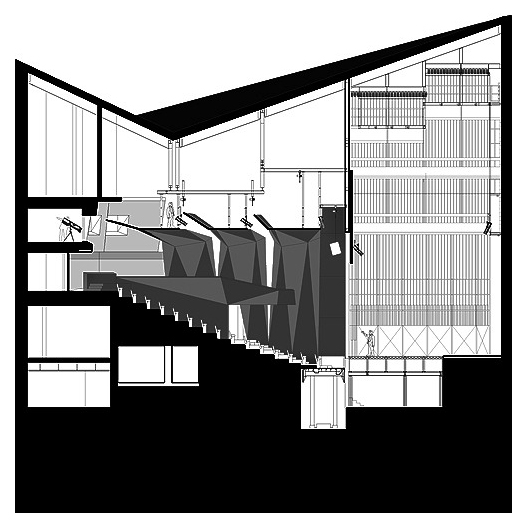 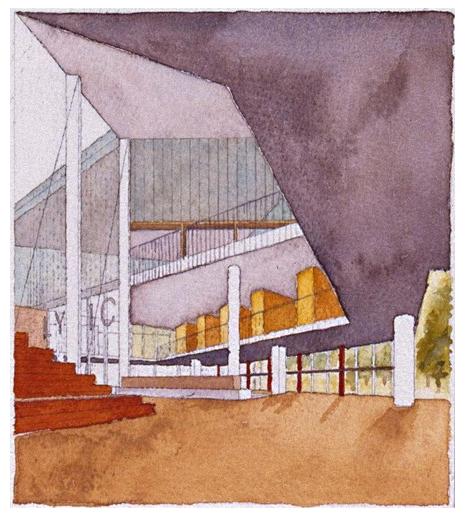