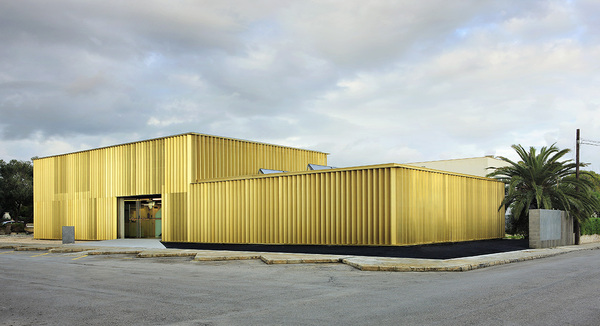 Badies, is an example of an extensive urban planning of the seventies with little urban qualities. In the last decade, it has undergone a population surge, necessitating an extension and refurbishment of existing health centre. The brief included works on existing building as well as an extension with new rooms for pediatrics, extraction and administrative staff to increase and improve the service provided.

The urban structure of the site is formed by an endless maze of streets and buildings without hierarchy. In this context, the new health centre wants to strengthen the image an institutional building, in an area very much in need for hierarchy and urban structure.

The commissioning of the project is set on an austere one storey building and the adjoining plot where building regulations leave room only for interventions that are a natural extension of the existing construction. The key factor to tackle was the fact that during building execution the health centre should remain open. The extension is proposed as an autonomous attachment directly “stuck” on to the existing building and a a series of phases have to be followed for minimizing the disorder to the health centre in operation. 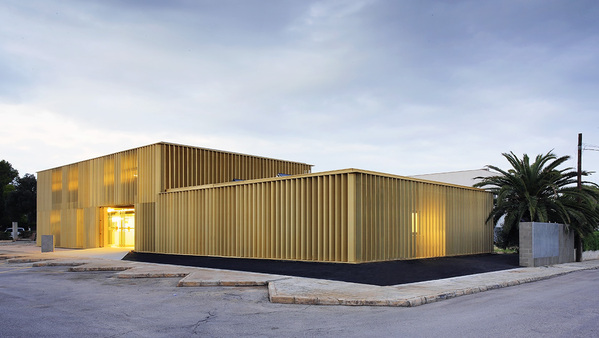 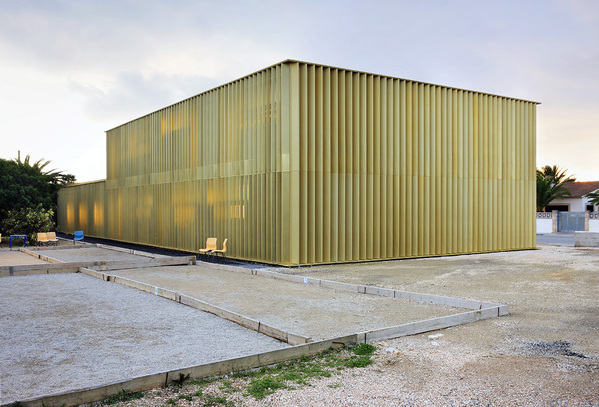 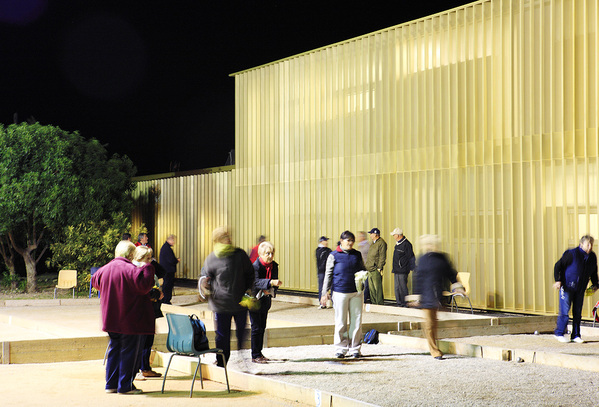 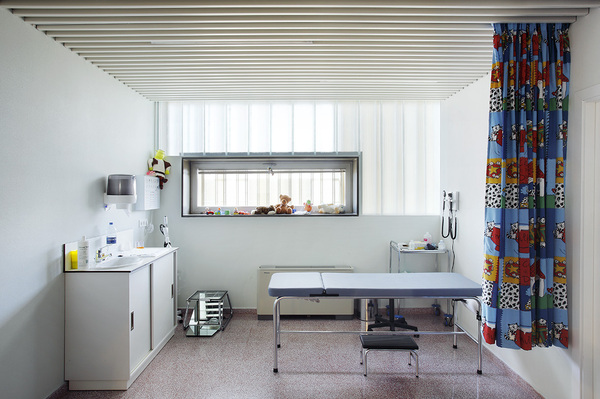 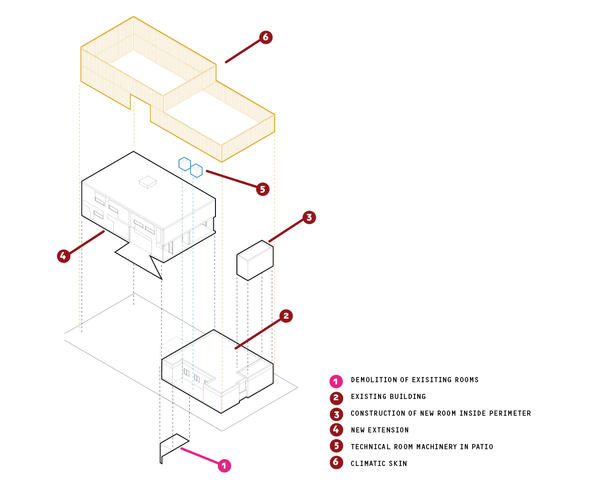 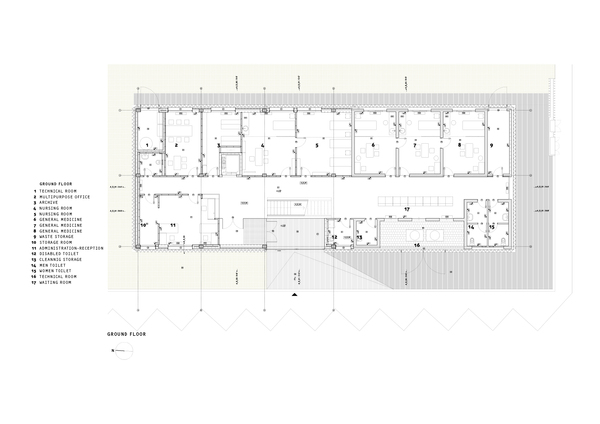 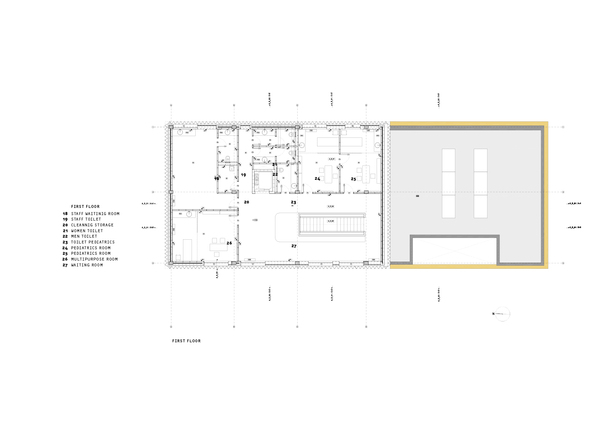 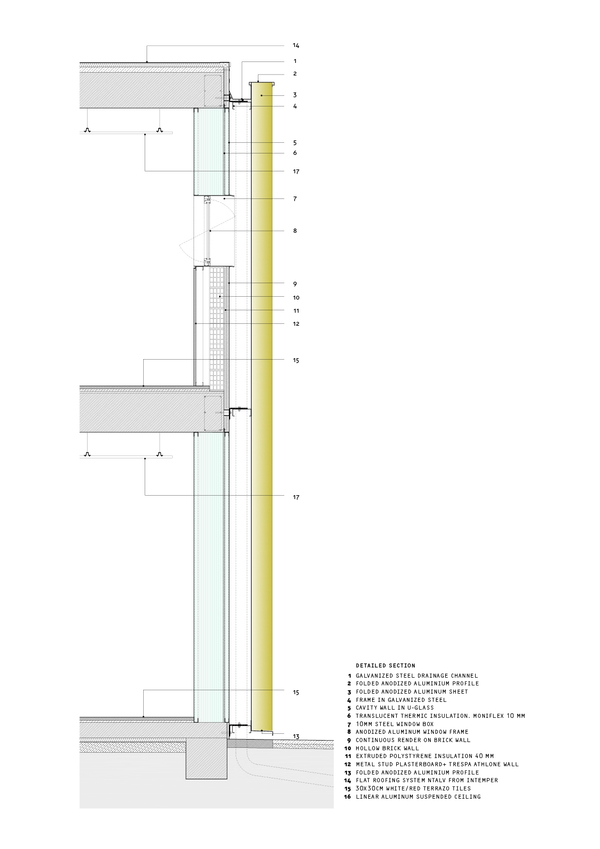