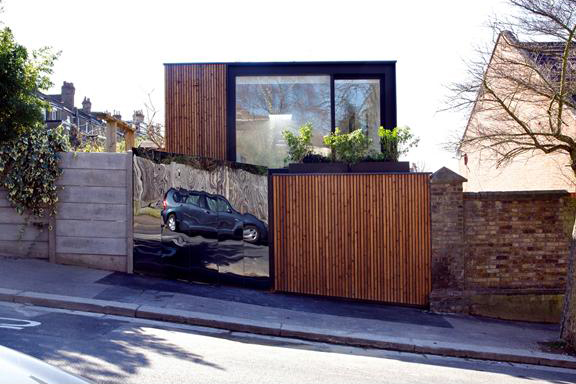 The house is entered through a polished black stainless steel doorway which leads to a courtyard and the ground-floor bedrooms. The living room and kitchen, which have views of Alexandra Palace, are on the first floor.

AAVA acted as both main contractor and developer, and succeeded in getting the scheme through planning in six months under delegated powers.

The practice’s Oliver Jackson believes the scheme could be replicated for less than £165,000. He said: ‘On a flat site our design could easily be built for under £100,000. Here, due to the sloping nature of our site, £40,000 was spent on reinforced concrete retaining walls and tanking.’ 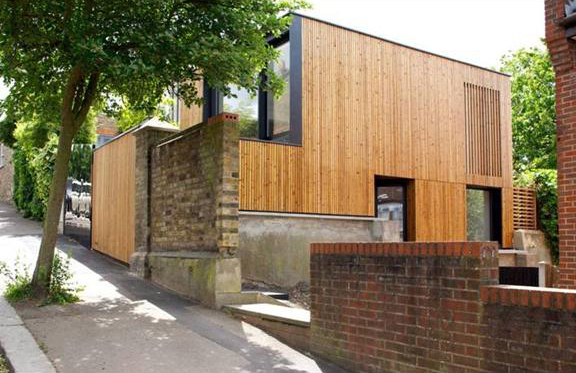 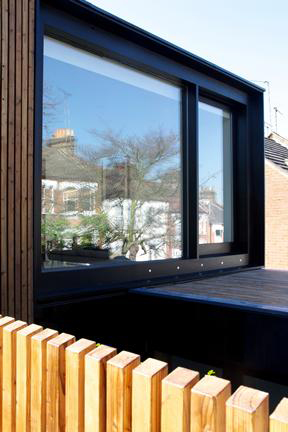 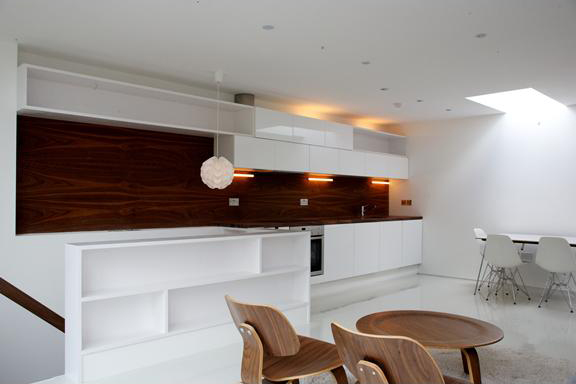 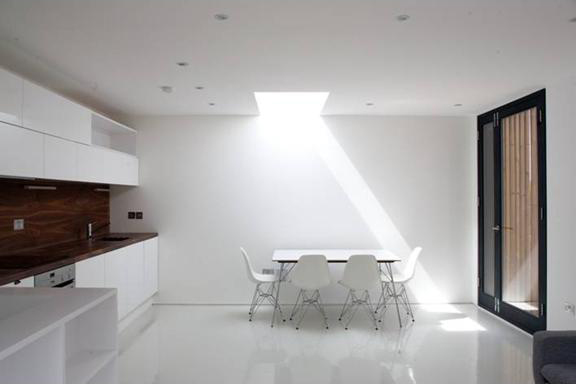 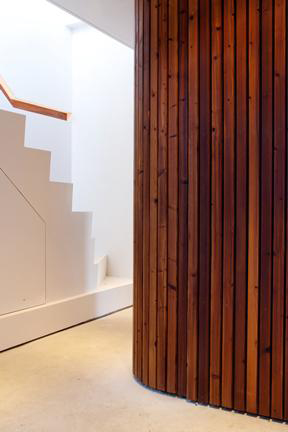 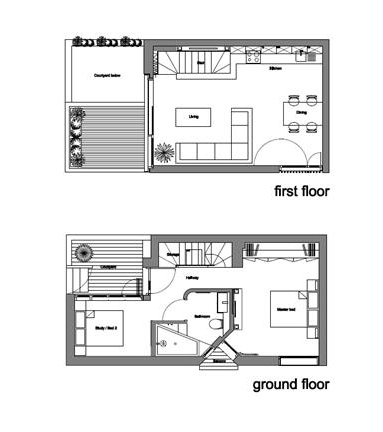 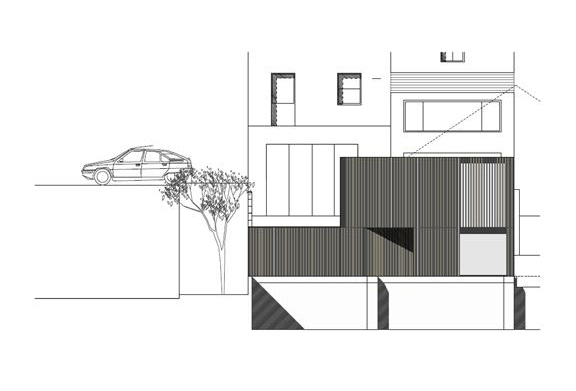 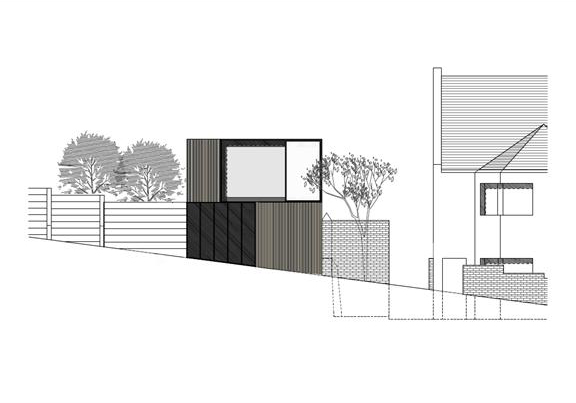