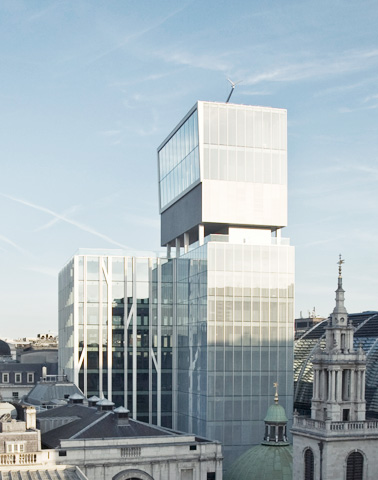 Rothschild elected to redevelop New Court, a site nestled in the City of London’s Bank Conservation Area which they had occupied since 1809 neighbouring Christopher Wren’s Church of St. Stephen Walbrook.

St. Stephen has been hidden from view by subsequent New Court developments. The new building, spread over 21,000m2, reinstates the 18th century visual connection between St. Swithin’s Lane and the Church. To benefit the public realm the building mass is lifted to create a glass lobby and a covered forecourt opening a visual passage to the Church and its churchyard, creating transparency in the otherwise constrained opacity of the medieval streetscape.

What initially appeared as a highly irregular site revealed itself as the location of a pure prismatic volume, offering the effortless amalgamation of two classic office typologies – the cube and the slab. At New Court this is expressed through a cube and annexes, combining the demands for office space with needs of specific activities.

These have been made possible by such things as close attention to the building fabric’s thermal and solar performance; and the provision of excellent control, operation and monitoring capabilities of all systems. 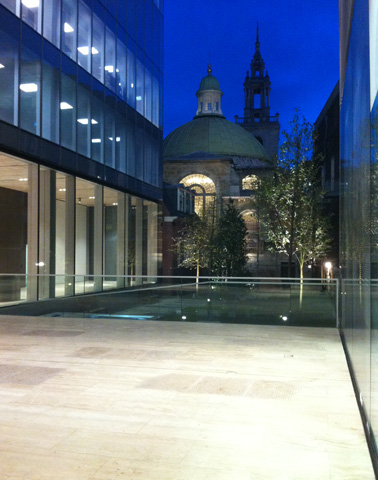 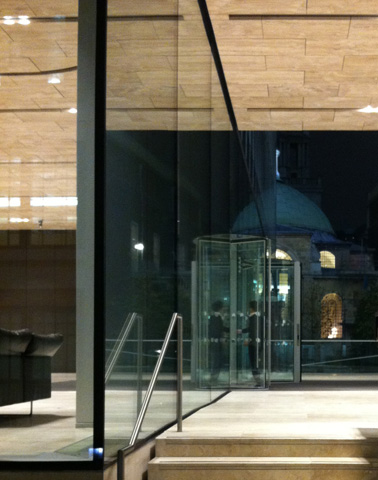 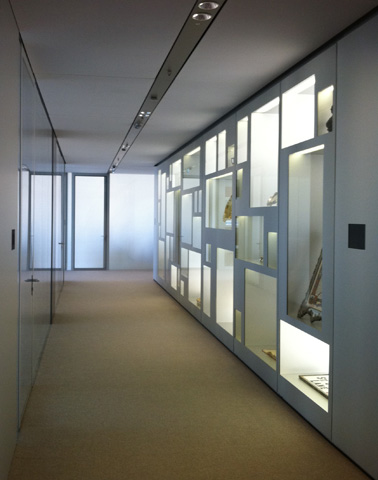 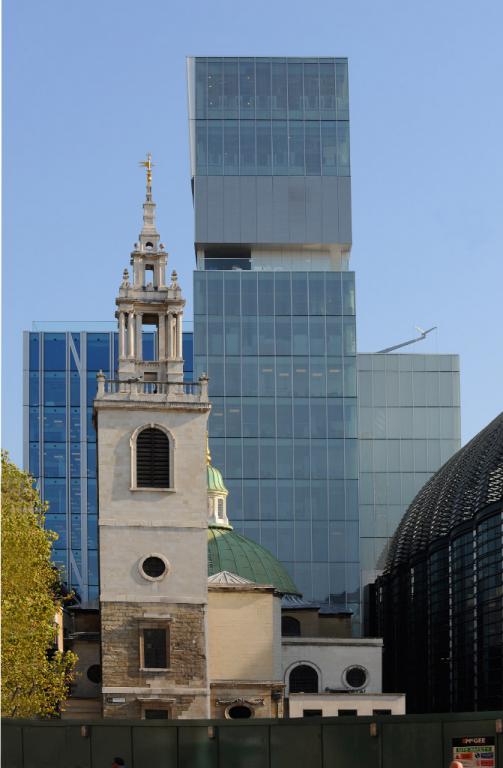 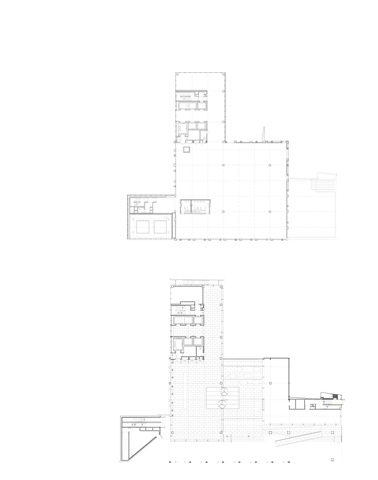 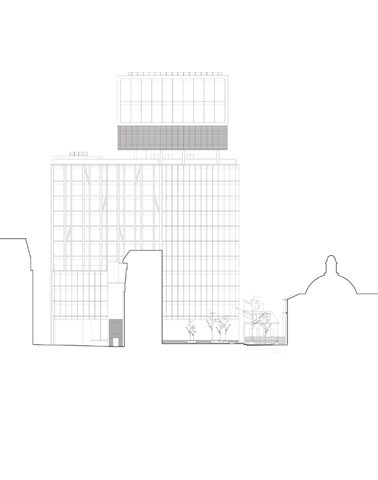