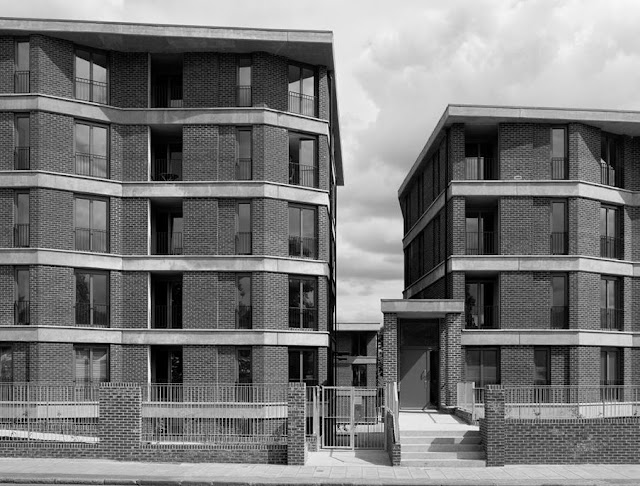 Sergison Bates architects were approached by Circle Anglia to explore feasibility options for providing a mixed tenure, affordable housing development on the site.

The mix, density and arrangement of units was then subject to extensive and detailed discussion and negotiation with the local authority’s planning and housing departments which resulted in the final form of the project.

Three new urban villas are arranged around a shared space. Each is of varying height and scale, but they are connected in their material and form. The two buildings at the front of the site (Building A and B) have a scale that befits their urban situation and are seen as a pair (though not identical), continuing the tipology of villas on Seven Sisters Road. The third building at the rear of the site (Building C) is smaller in its scale, reflecting its ‘backland’ situation.

Buildings A and B are each organized around a central circulation core, accessed at ground and lower ground levels and naturally lit at each floor via a generous window opening. A mix of social-rented and shared ownership tenure apartments are provided within each of the buildings. Apartments within Building C are all social-rented and a primary accessed via their own front doors, though a central staircase provides access to two top floor flats.

The buildings have a strong tectonic expression of brick and concrete elements, which represent the structure and give a strong sensation of permanence and weight. 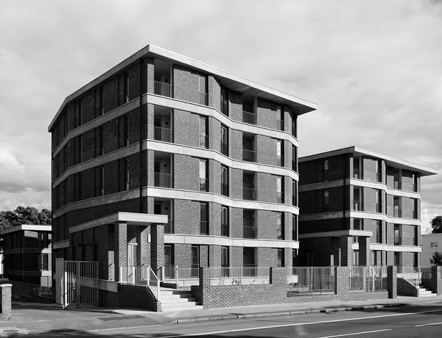 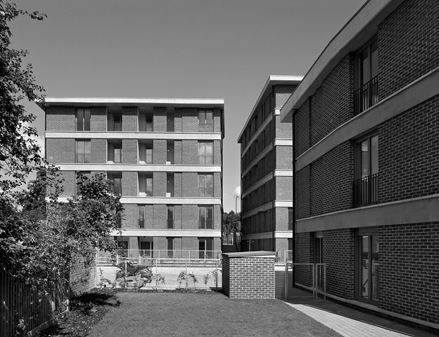 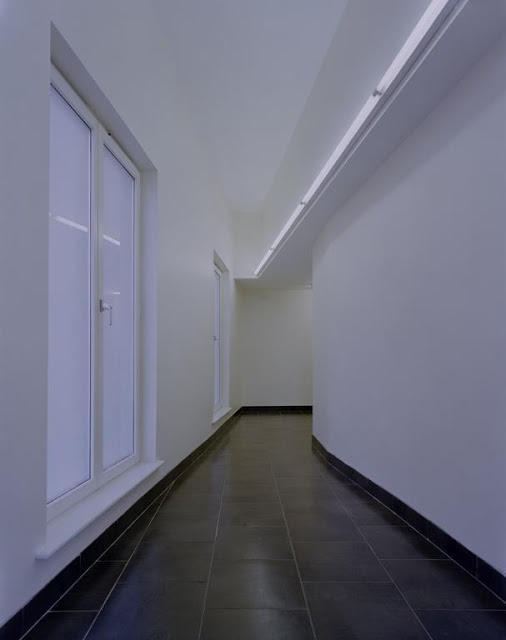 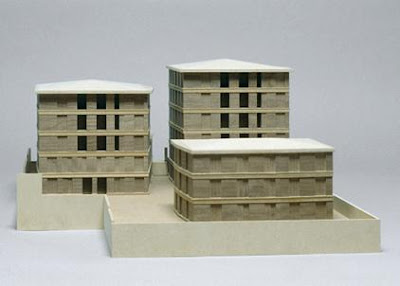 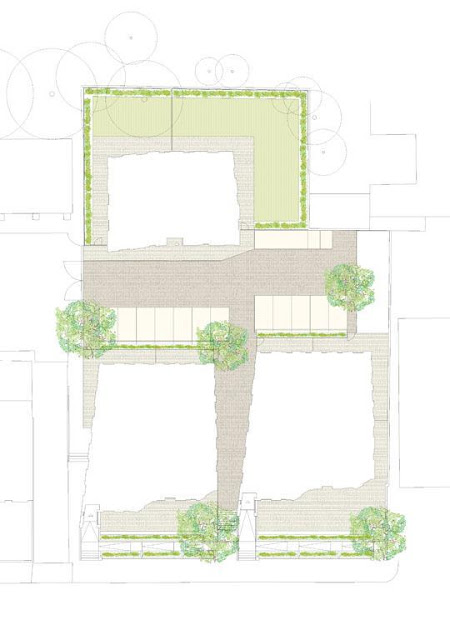 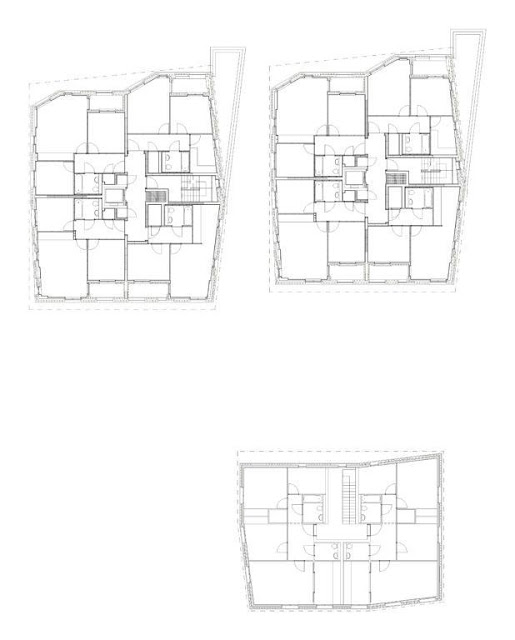 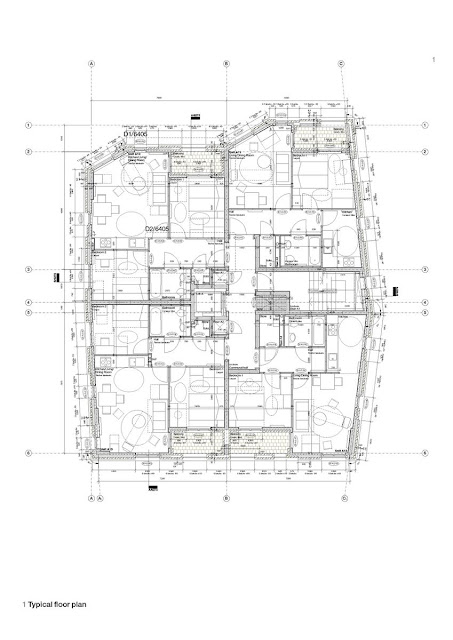