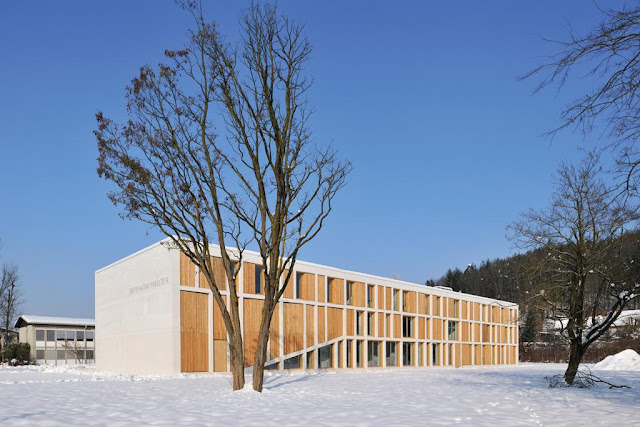 The building is constructed within a large area in which various buildings of the Biotechnical Faculty are positioned as pavilions among groves of fruit trees. It is a functional and conceptual continuation of the existing faculty complex. The extension represents one of two new volumes that together with the existing buildings, form the complex of the biotechnical faculty.

The connection to the existing building can also be seen at the level of facade design, as it resumes the composition scheme of the existing building. The new building represents a continuation of the existing faculty, so it is natural that the design approach of the extension is coherent with the old one and continues its design principles, but in a new, fresh way. The building is designed as a single volume on which the dynamics of the disposition of interior functions as well as the principles of load-bearing construction are reflected outside and create a characteristic appearance of the exterior. Construction consists of armed concrete walls and columns that appear on the facade as raw concrete elements. This way, the load bearing construction creates the rhythm of the facade.

The entrance hall is located in a key area of the complex – where the existing building is embedded in the new one. The main staircase represents the most important design element of the hall and at the same time, creates a logical end of the existing hallway. In this way, the system of existing horizontal communications is inextricably linked to the extension. The double-height space optically links all public areas and therefore represents the perceptual center of the building.

The library is, as a «sanctuary of knowledge», symbolically situated above the main entrance. As a space in which all written knowledge of the faculty is kept, it has a dominant position. It is organized on two floors that are designed around a double-height space that is lit by nine cylindrical skylights that create a specific spatial atmosphere.

The new building of the Biotechnical faculty is one of the University’s first buildings that uses alternative sources of energy. It has several photovoltaic panels placed on its roof which enable a completely independent functioning of the building. Following the principles of sustainable energy use, the wooden facade of the building is made of larch, which is a very local variety of wood. Other materials used in the building are also from Slovenia and produced around the city of Ljubljana 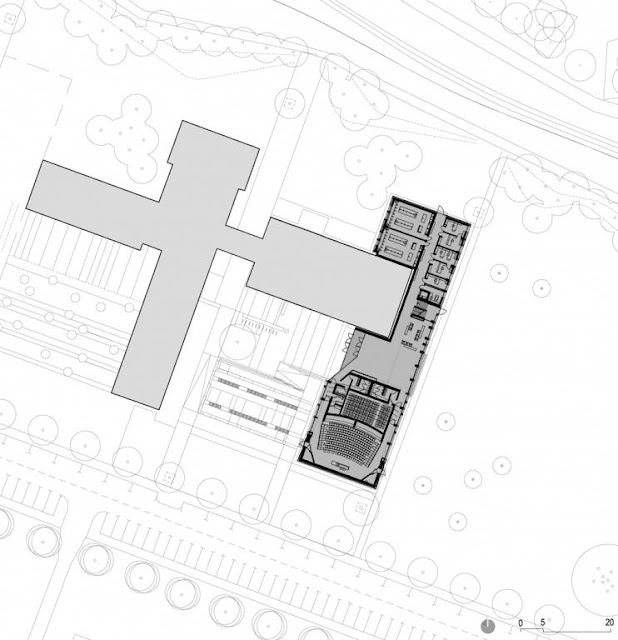 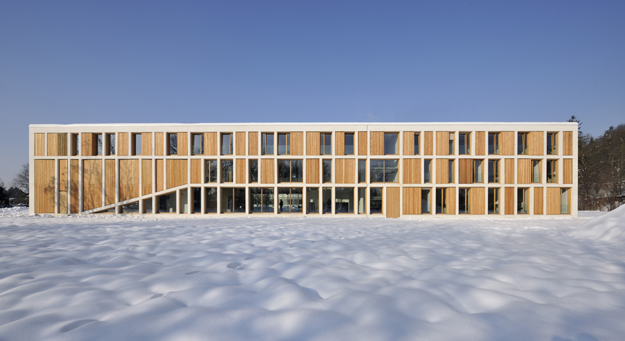 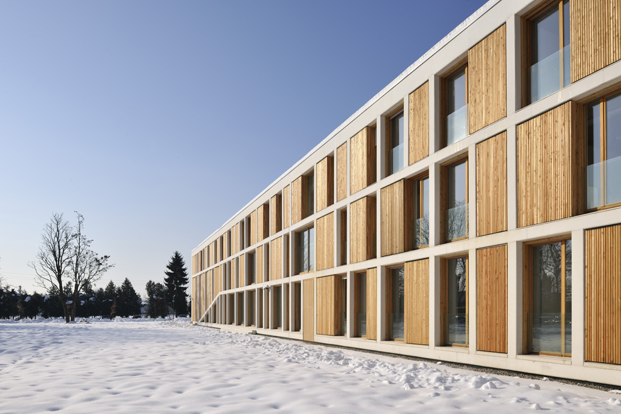 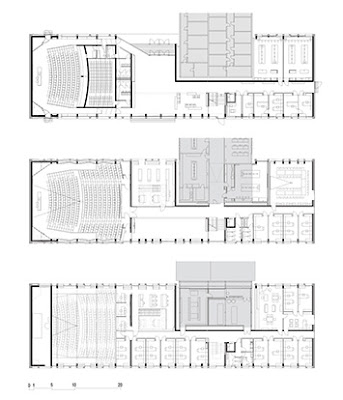 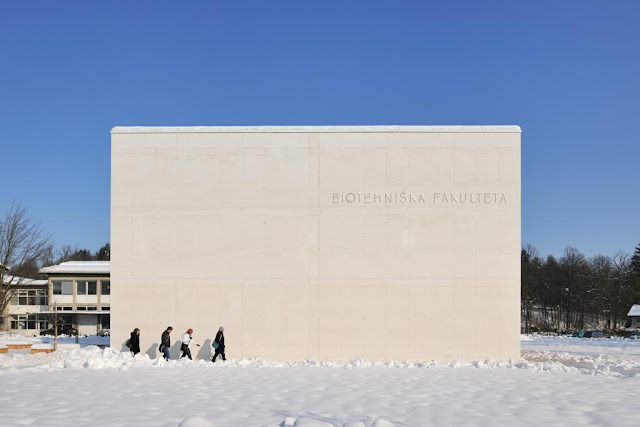 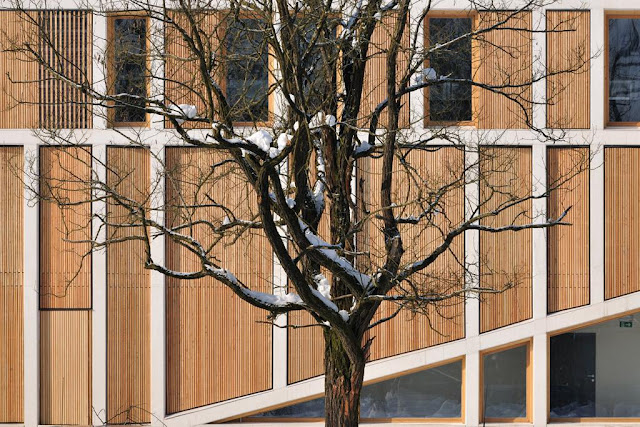 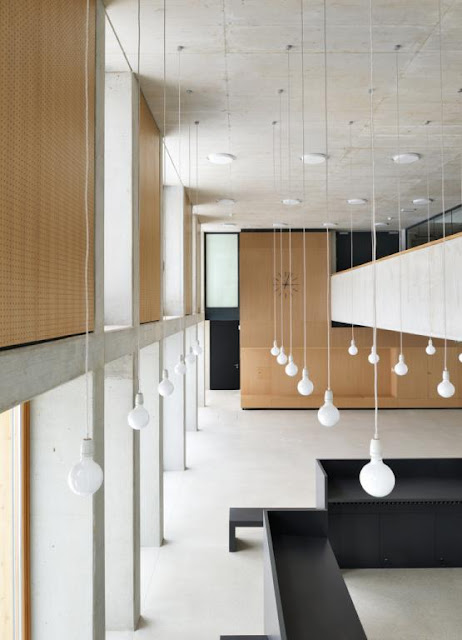 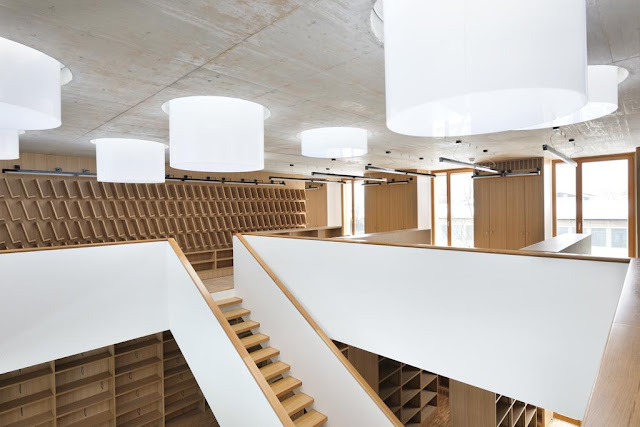 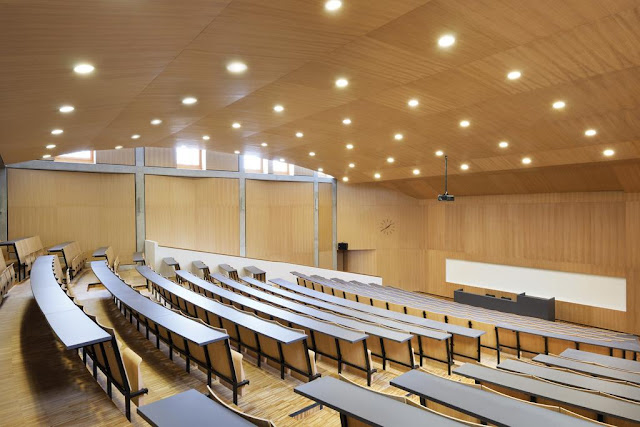 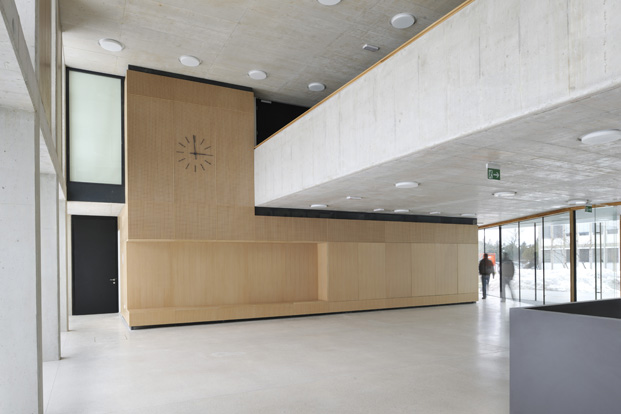 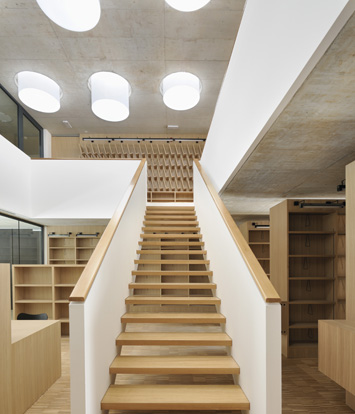 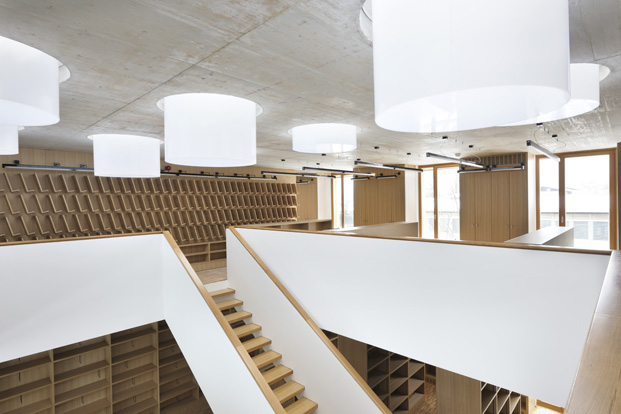