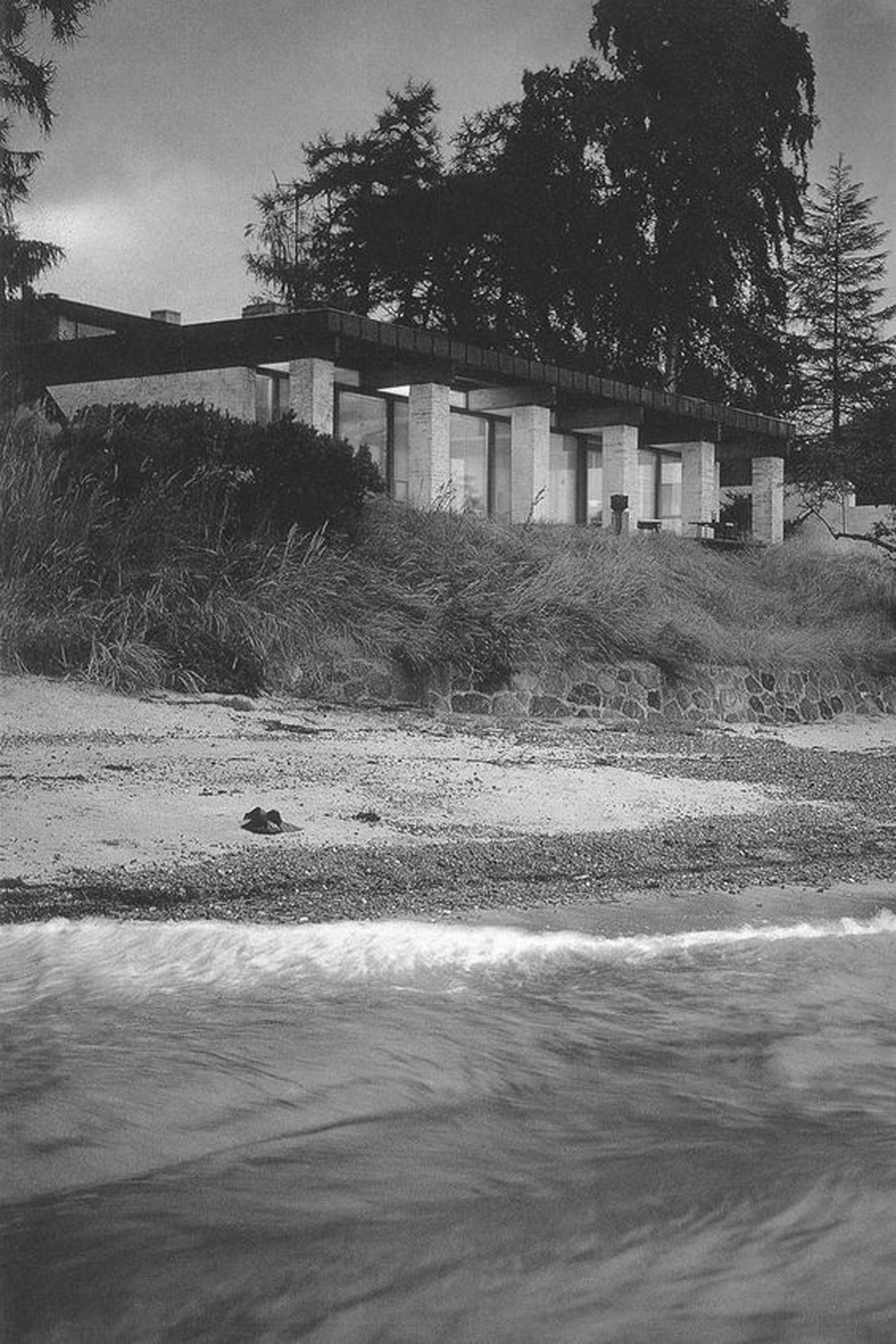 Villa Kjaerholm was built in 1962 at Rungstedt coast in Denmark. The building is Hannes second project in her career and is a 145 sqm villa with a visible construction and a simple, minimalistic design of wood and bricks. The interior is created by her husband Poul, who made all furniture especially designed for their home. The house was inspired by a pergola and the Japanese concept of “borrowing the landscape”. Hanne wanted the combination of open facades, closeness to the sea and the green surroundings to create a “zen” vibe in the house.

The building is constructed with stained wood and white painted bricks that is visible through the inside and outside. The contrast between warm and cold material creates a balance and a minimalistic atmosphere in the house. The flat roof has an edge of oxidized chopper and an upper side made of sedum that ties the building together with the surrounding greenery.

The house has two entrances to the west that are separated by a small kitchen, the master and children‘s bedrooms are separated by the kitchen, two toilets and a furnace room in the core of the building. This represents the closed, compact zone and is strictly following the beam and pillar system in the villa. Towards east there is a large 15m long common living room that has a dining area to the north, a living room with a fireplace in the middle and a working space to the south. The living room is the most open and multifunctional space in the house that sets the “zen” atmosphere Hanne wanted to create. The grid of the house makes the placements of the walls into a symmetrical pattern that clearly shows the contrast between the compact core and the open living room towards the sea. 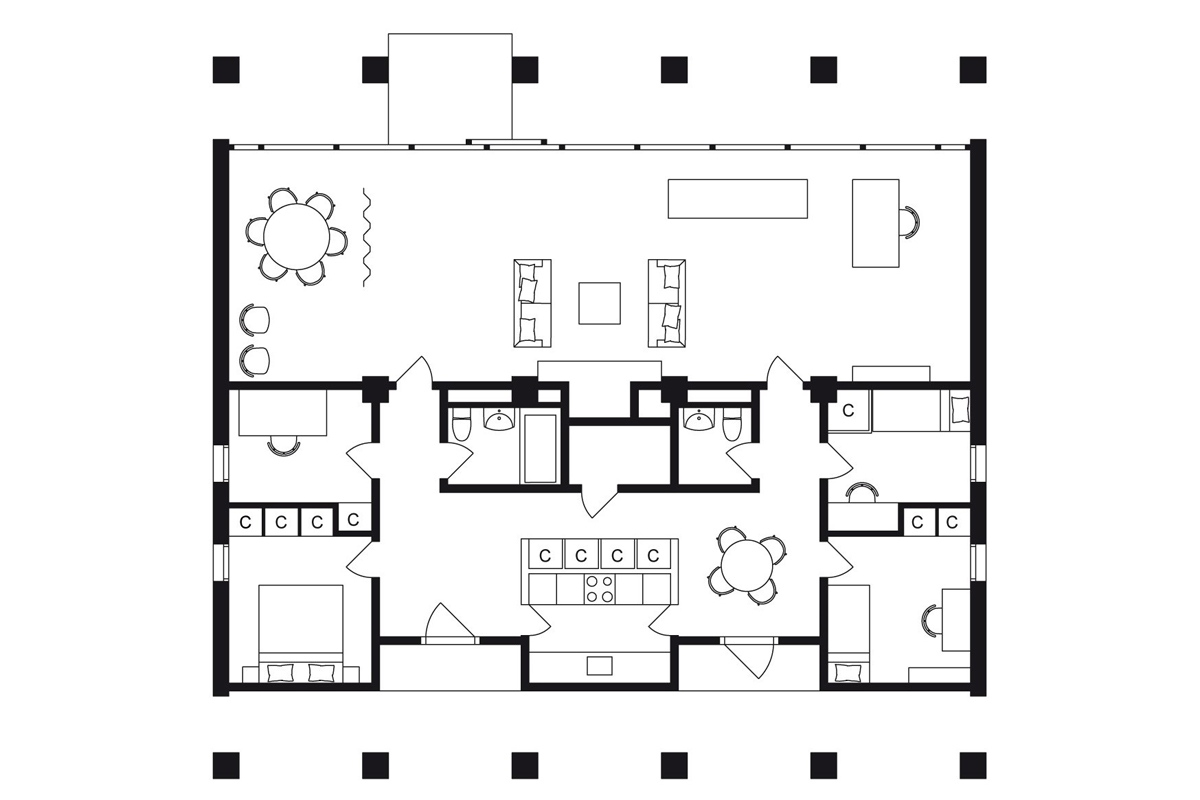 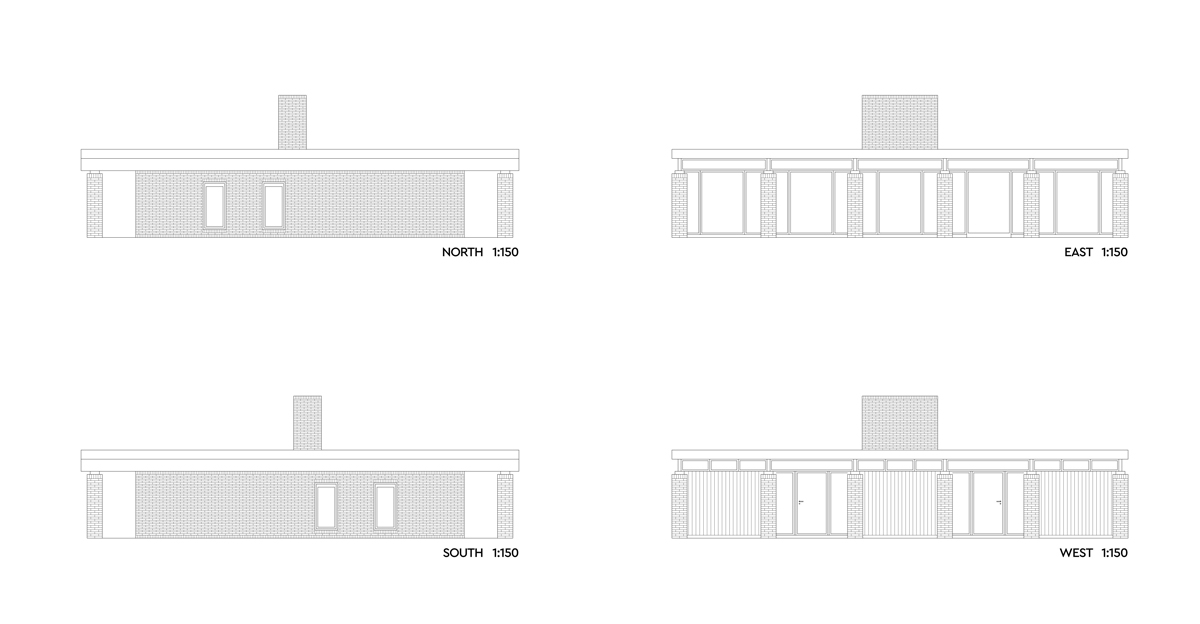 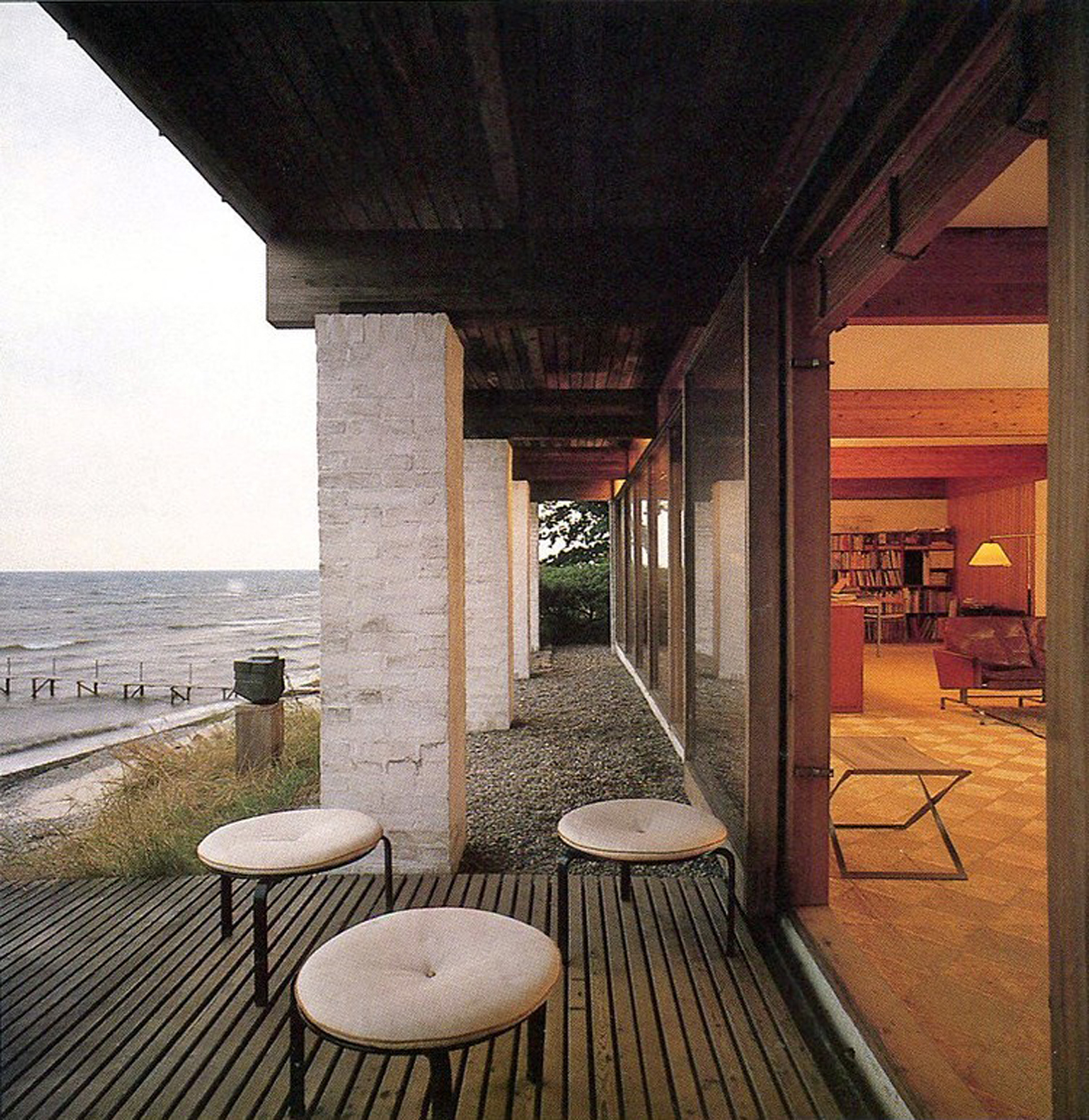 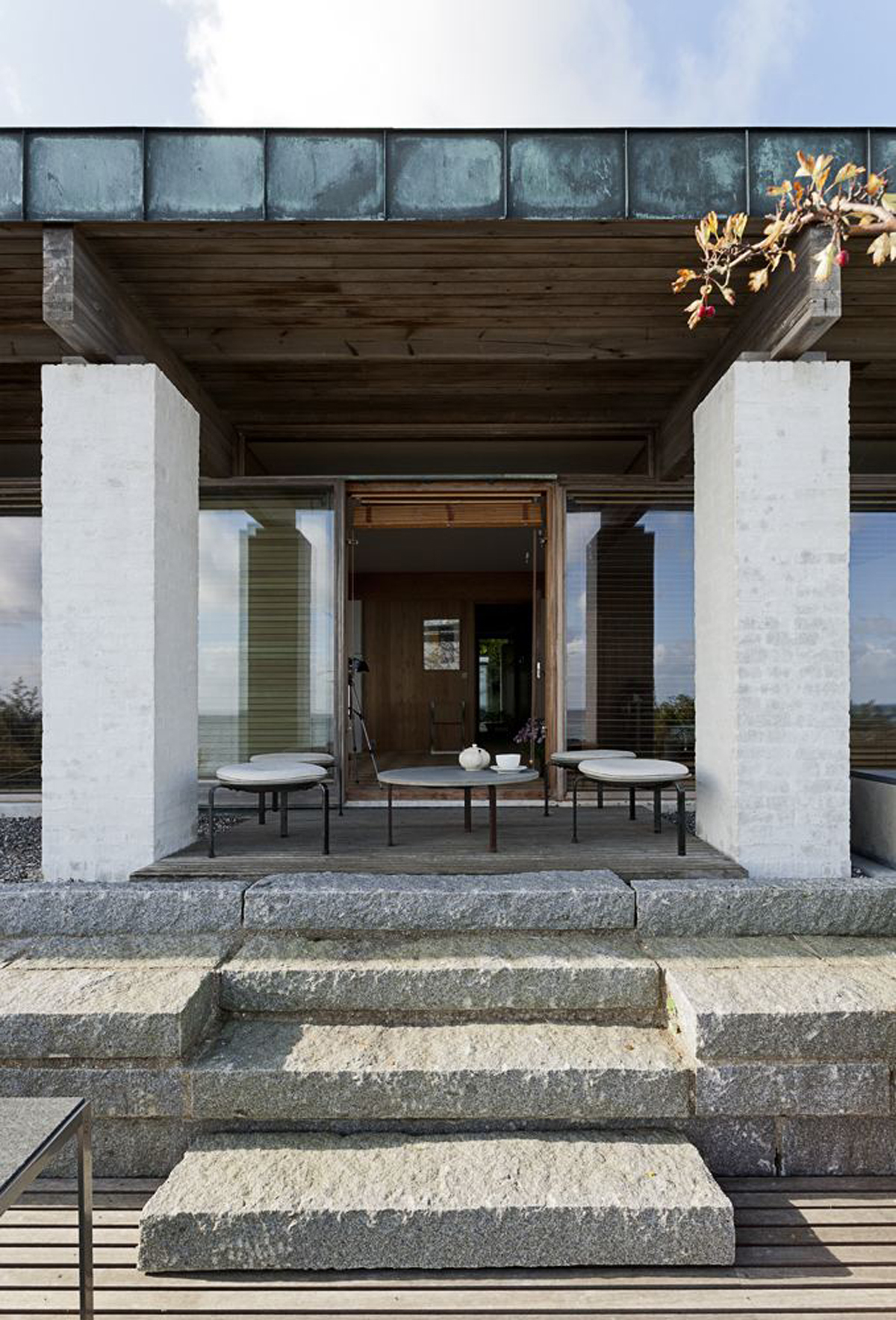 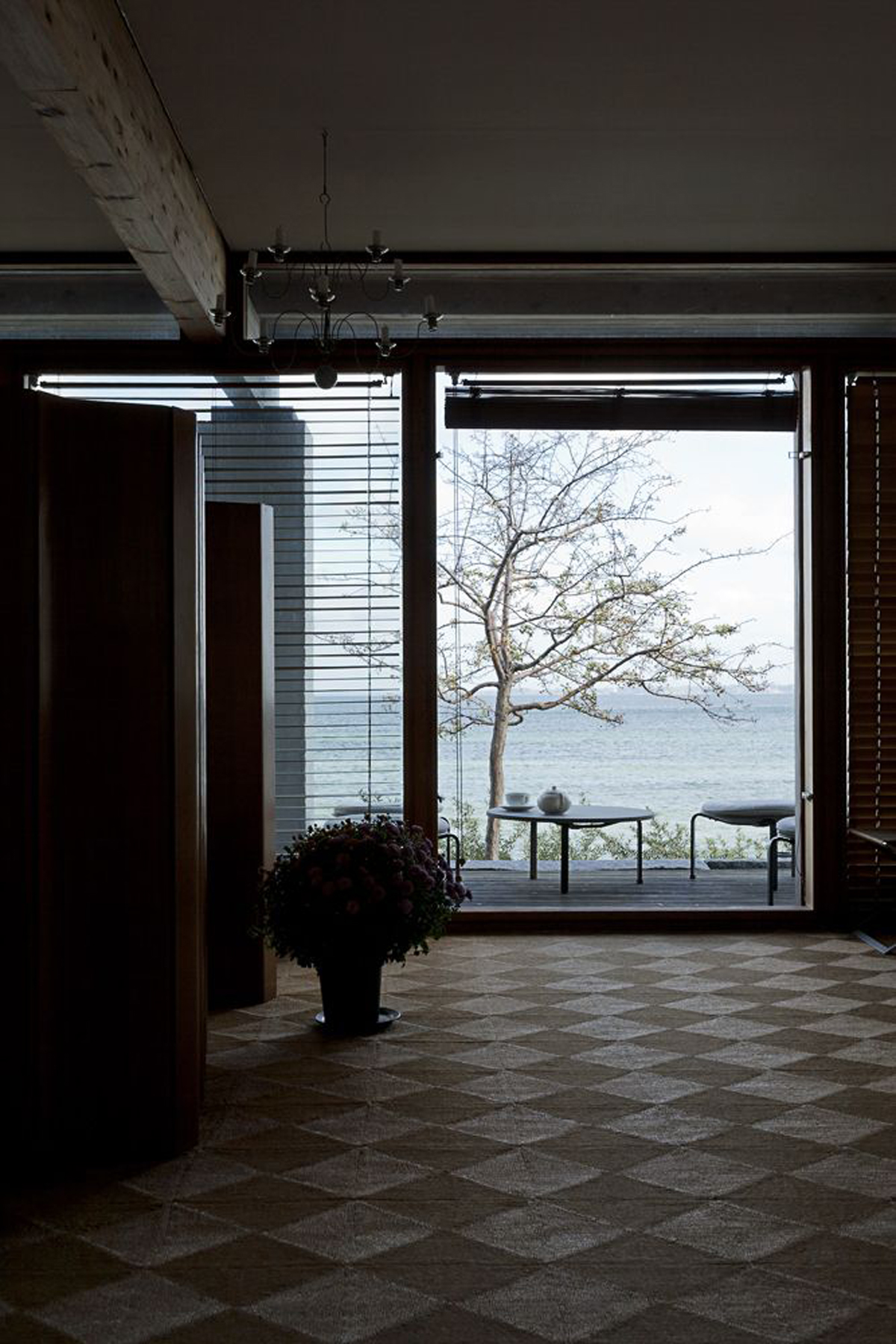 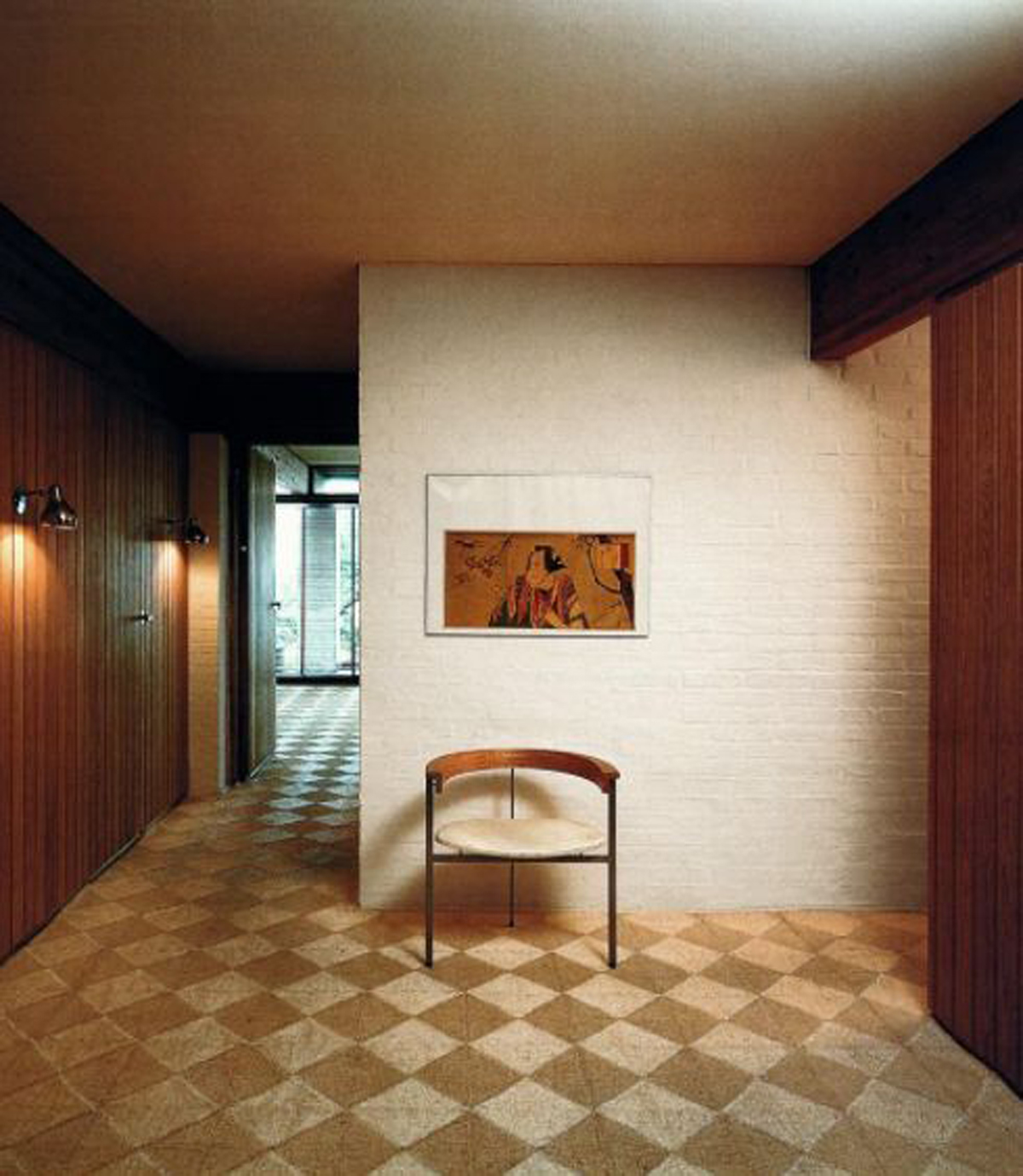 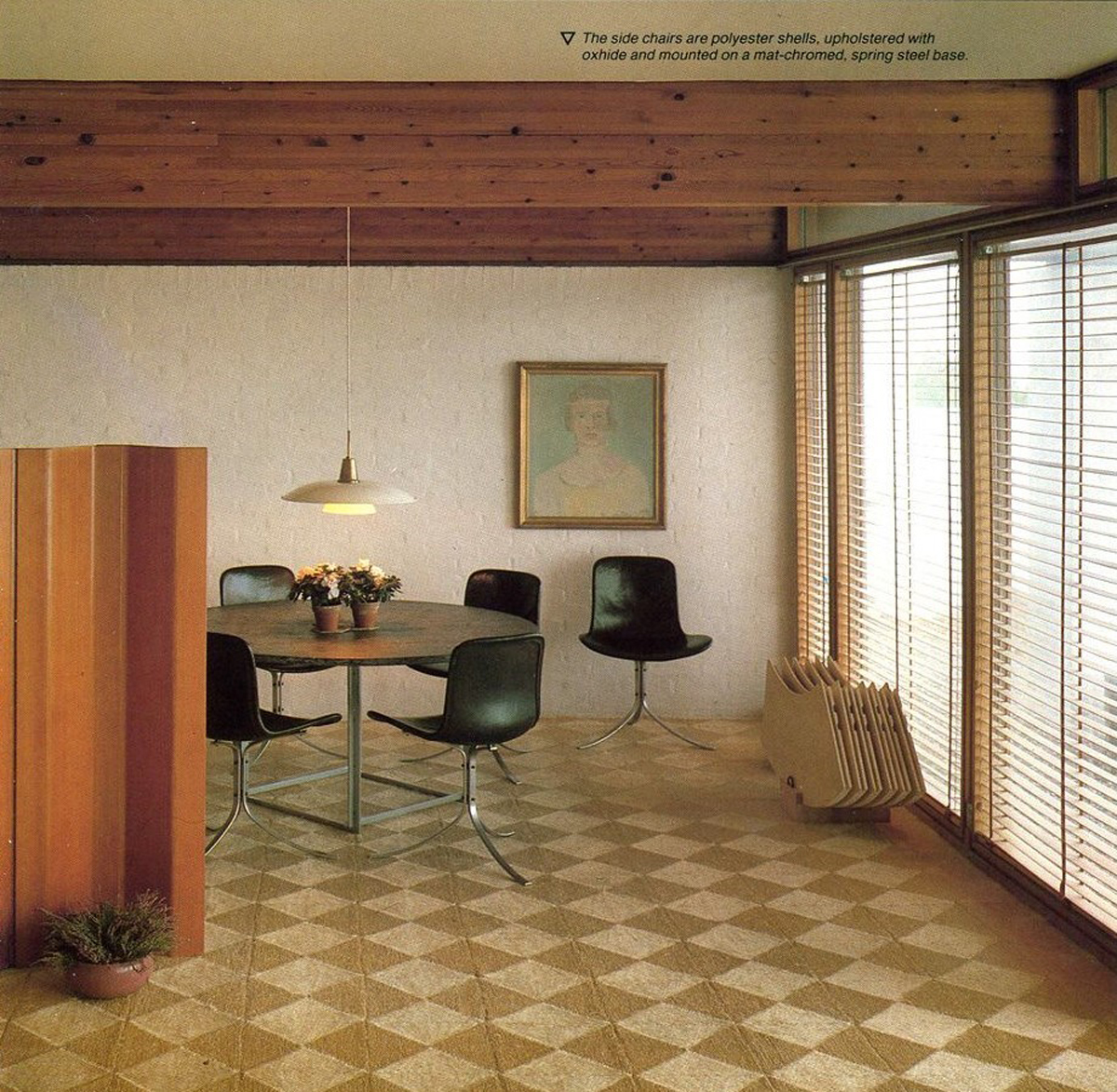 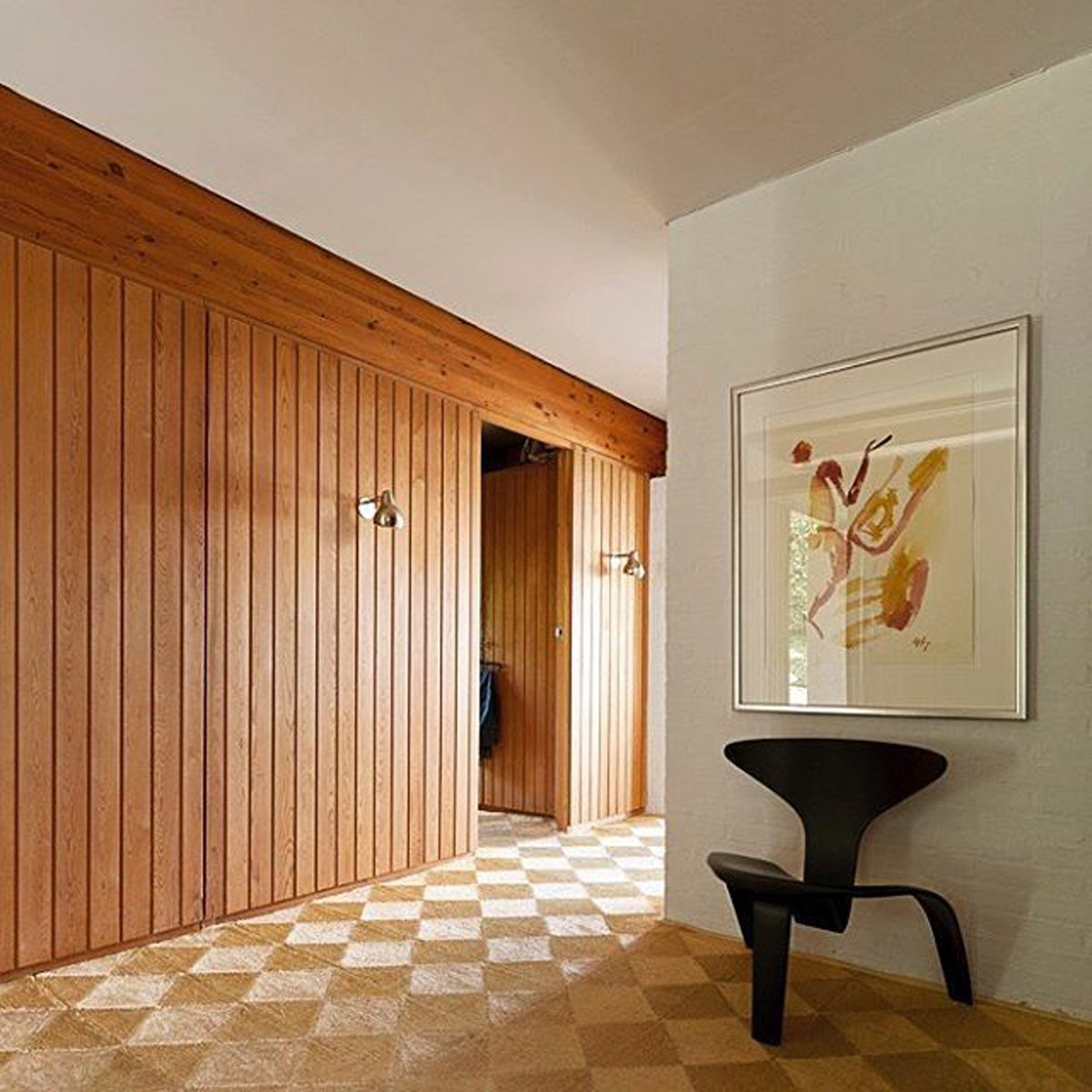 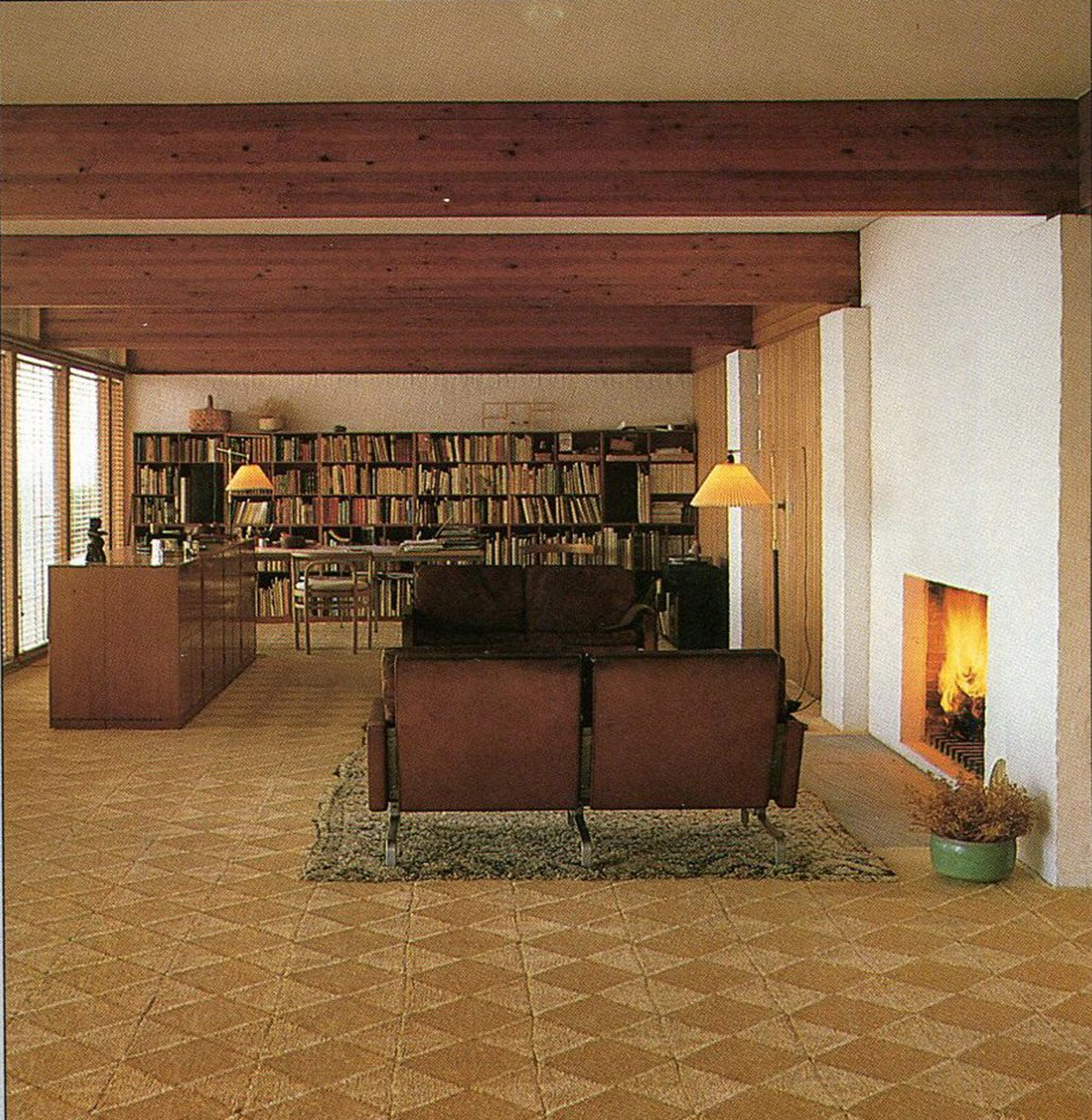