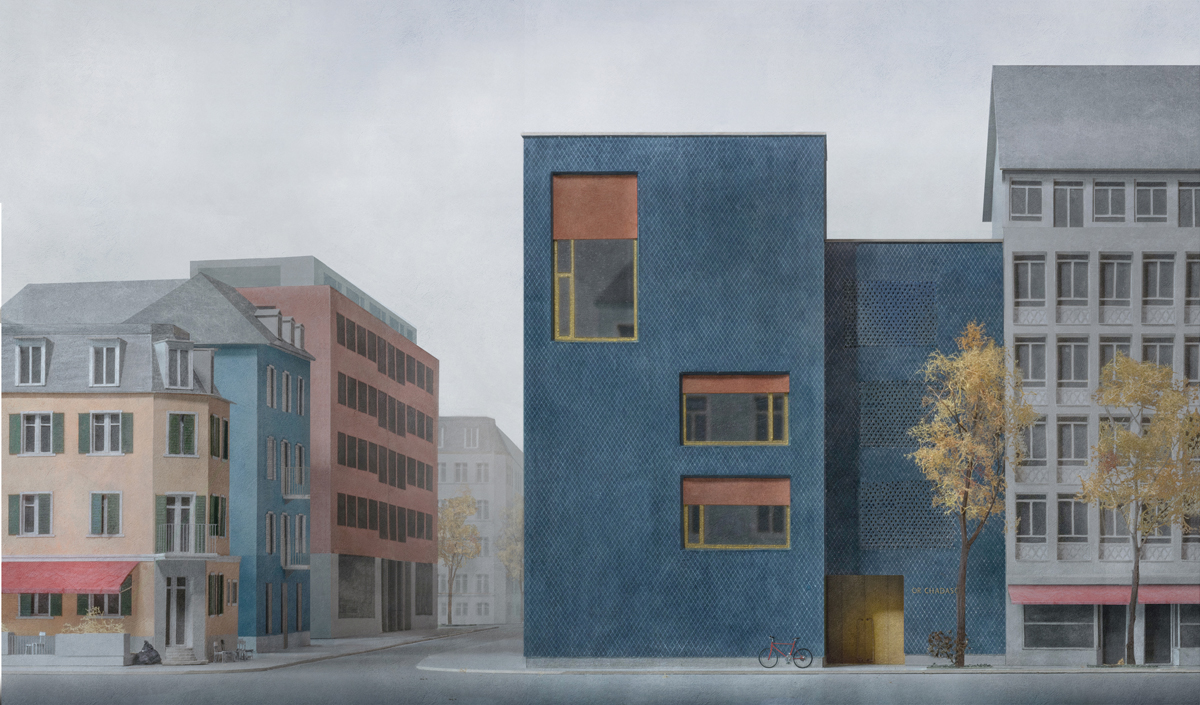 Situated in the strict centre of Zurich, next to the hisotric Zürich Wiedikon station, the proposed synagogue is to be the new home of the Jiberal Jewish Community “Or Chadash”. Due to the corner position of the plot, the planned synagogue is visible as the closure of a series of surrounding streets. The atmosphere of the site is shaped by the characteristic Zurich architectural colour palette of the surrounding buildings, in which shades of green, red and blue predominate. The informal, intimate character of the neighbourhood is reinforced by the neighbourhood’s inhabitants, who to a large extent are members of the community of the nearby orthodox synagogue. Drawing on references from Jewish culture, the synagogue uses the colour blue, which in Jewish
symbolism – as tehlet – represents the sacred. The colour is also intended to reflect the atmosphere of the city, dominated by Zurich’s characteristic shades of blue and red. The plan is based on a central structure in which all enclosed functions are concentrated in four corner volumes with open space in between. The central space is the praying hall, which forms the heart of the building. The golden colour, present only in the praying space, is intended to emphasise the most essential space in the building, thus representing the sacred. The colour is therefore an essential element in the narrative of the building, which is meant to represent the three functions of the synagogue: a meeting place (Bet Knesset), a place of study (Bet Midrash) and a place of prayer (Bet Tefilla). 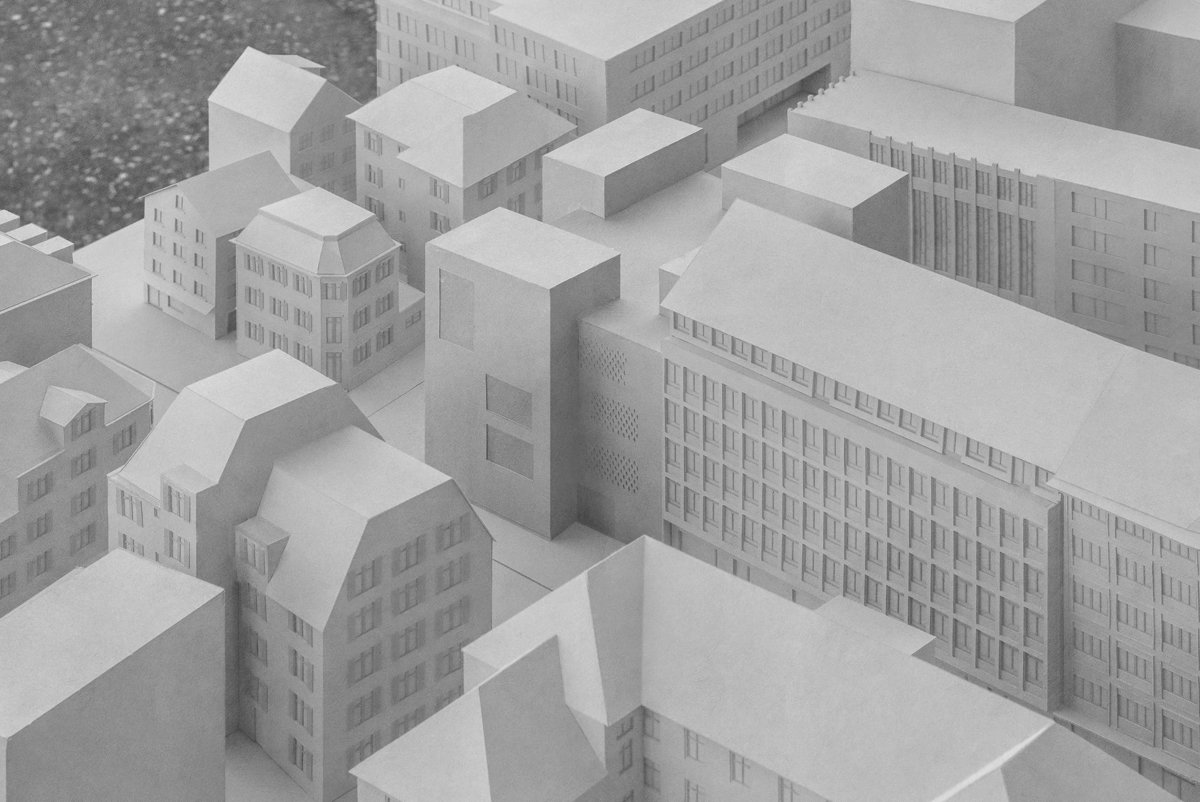 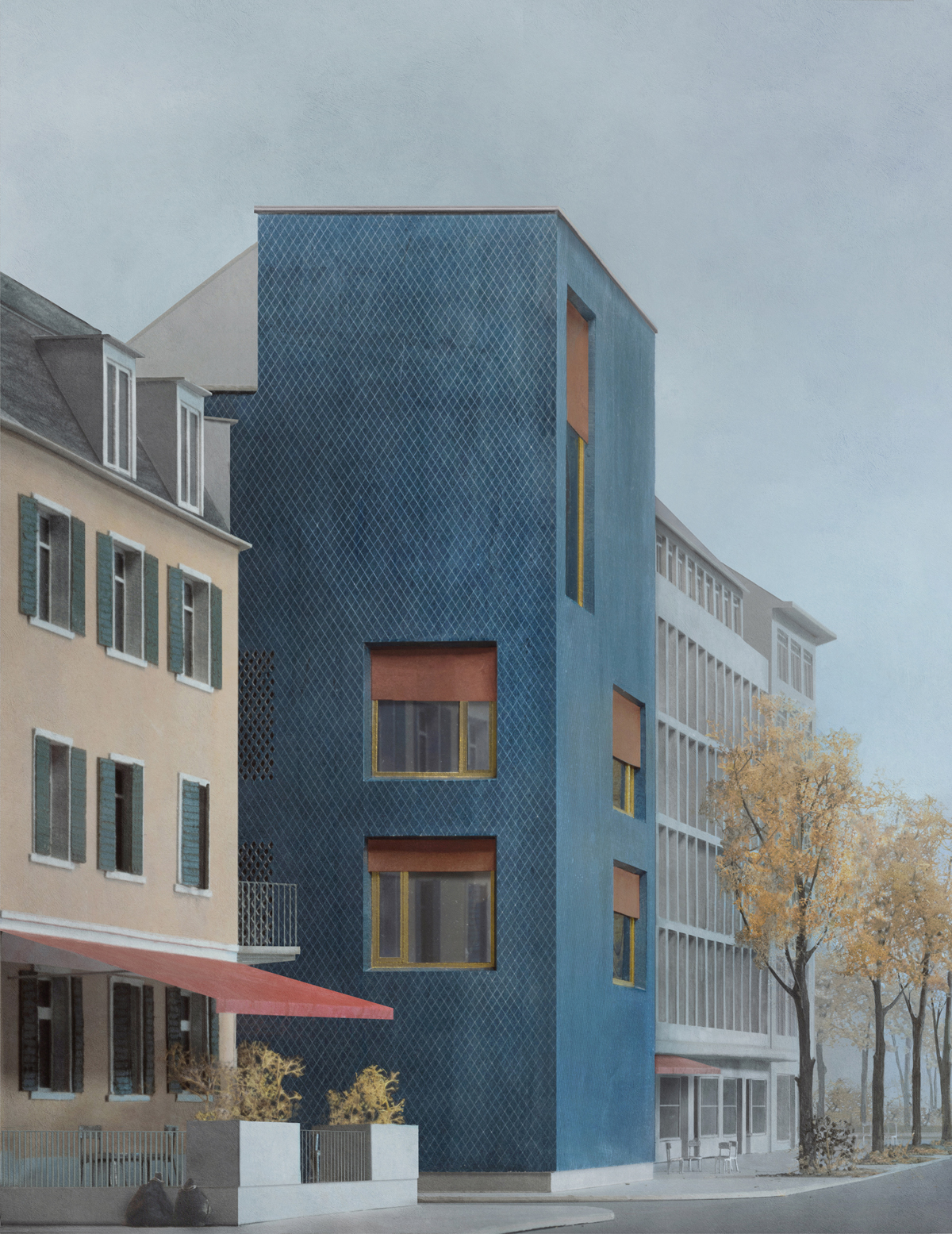 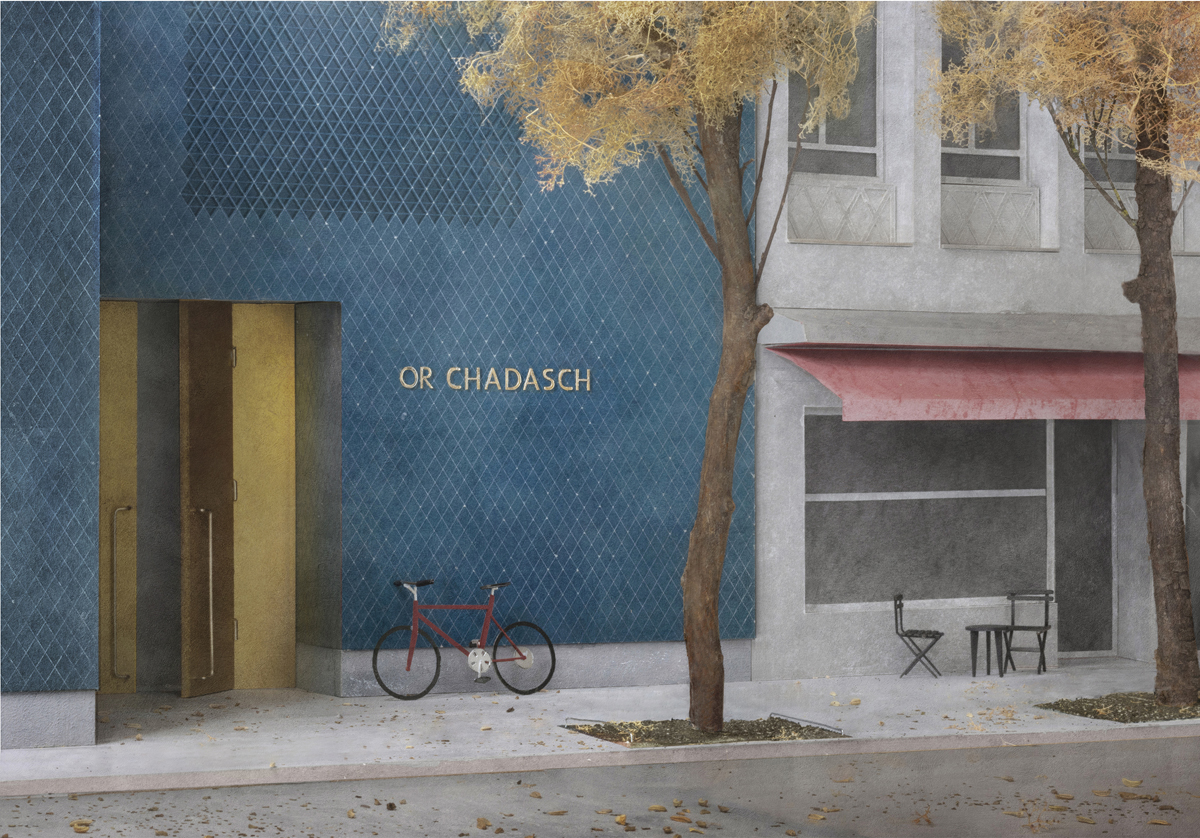 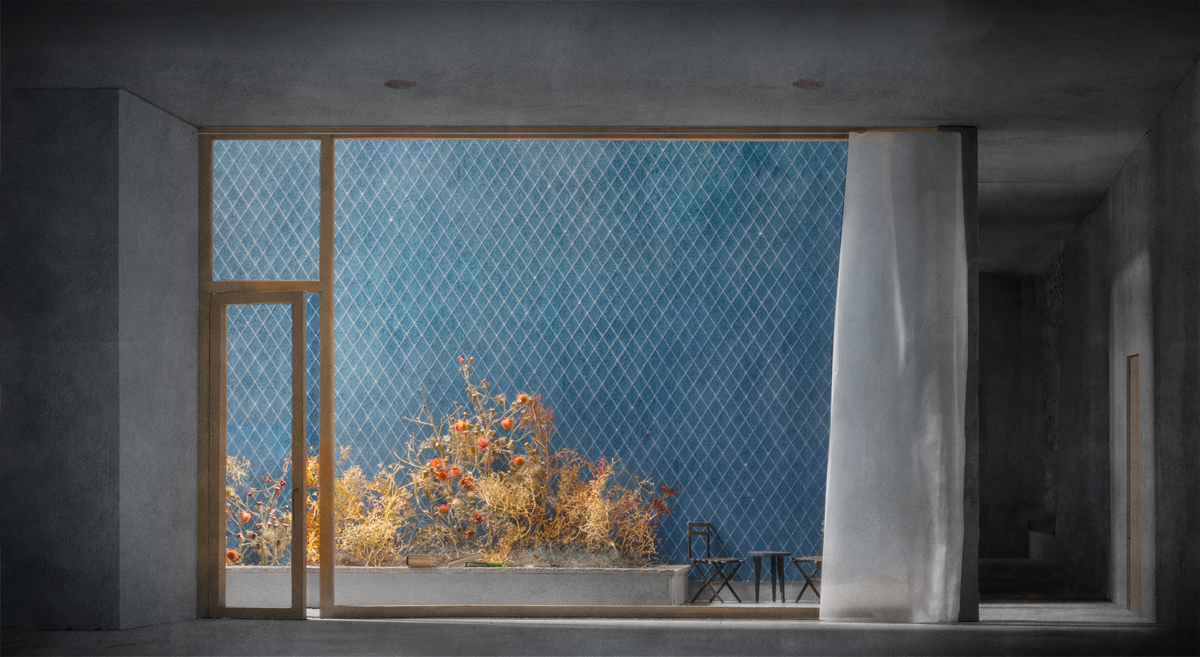 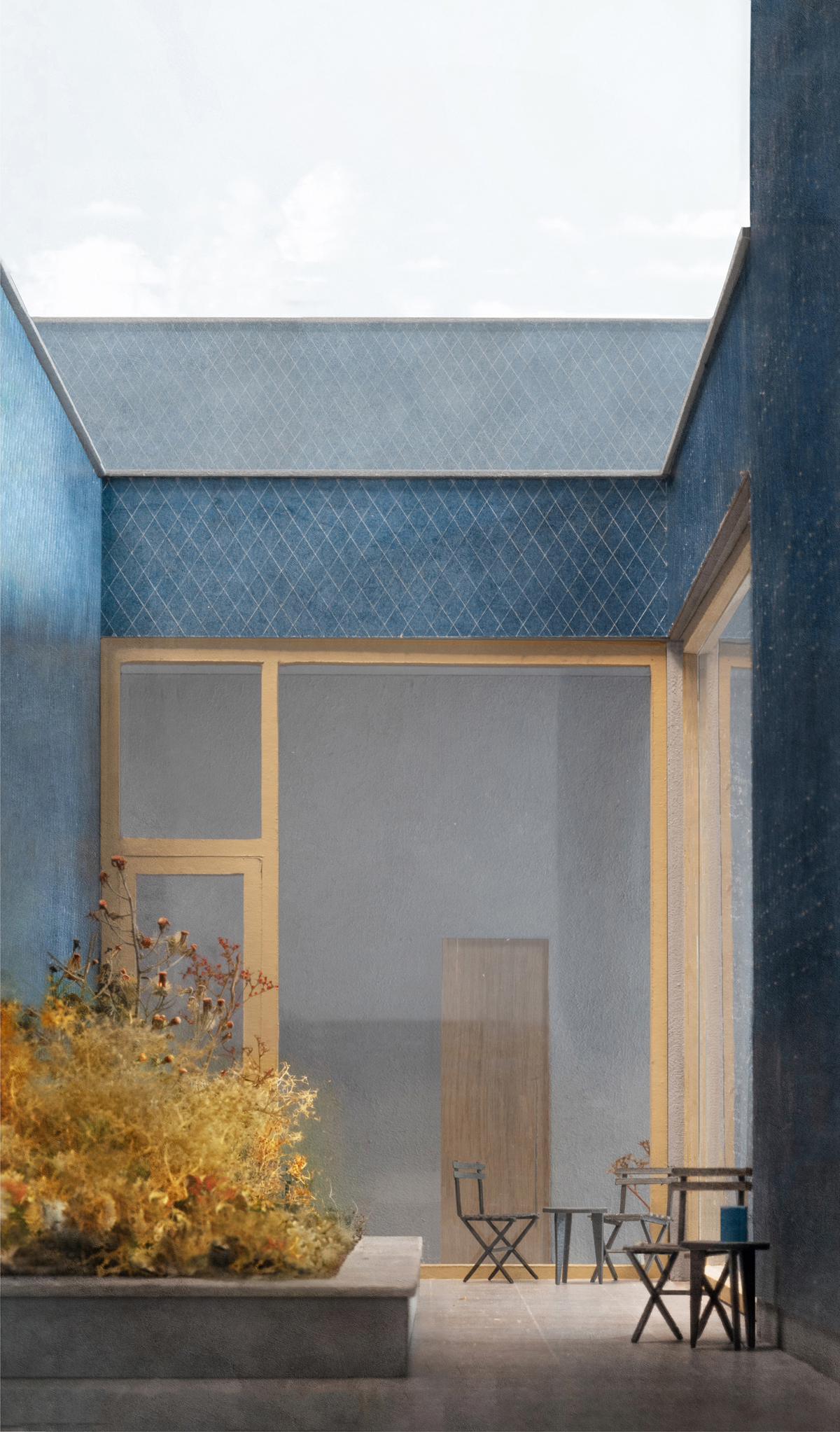 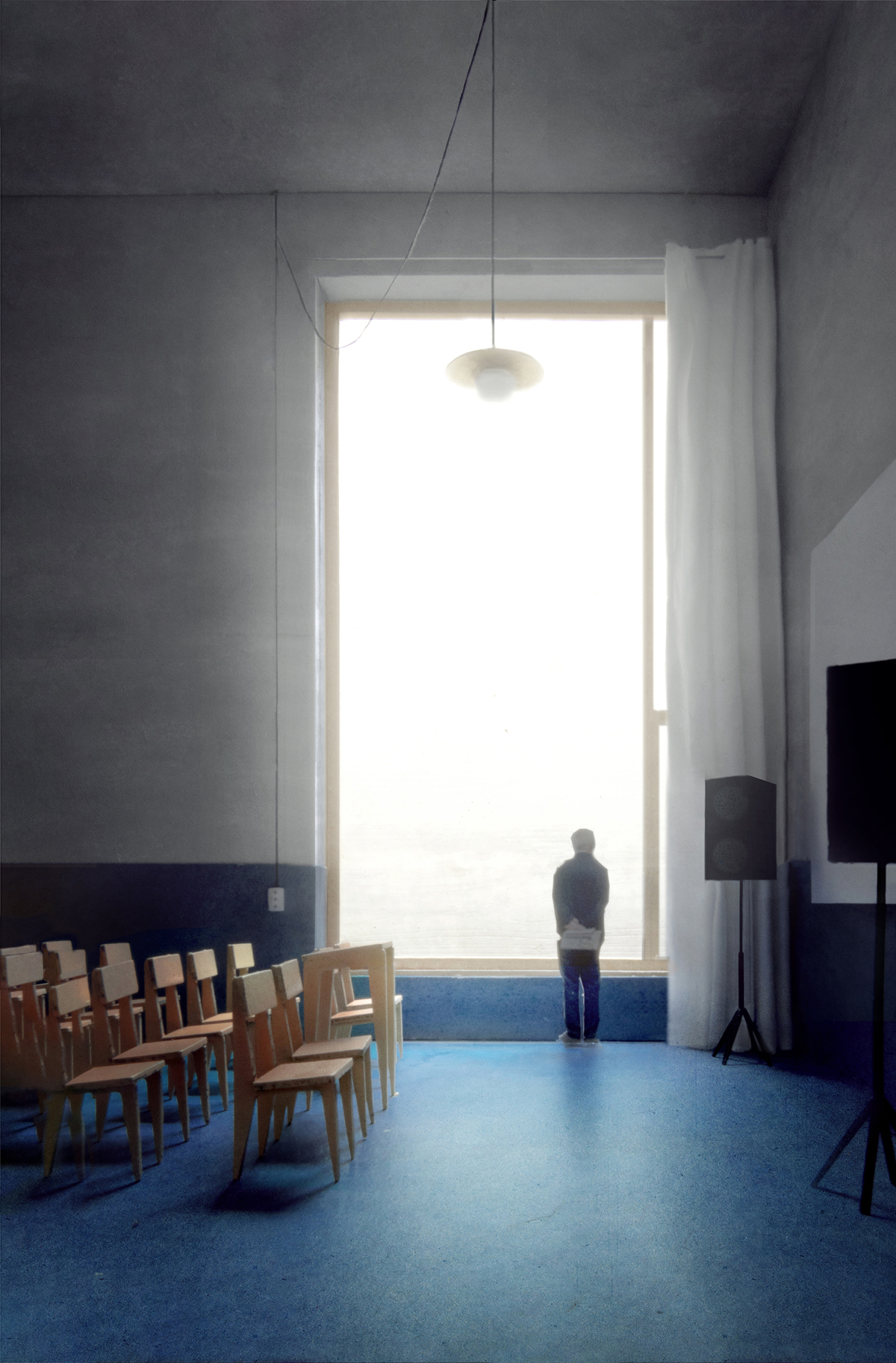 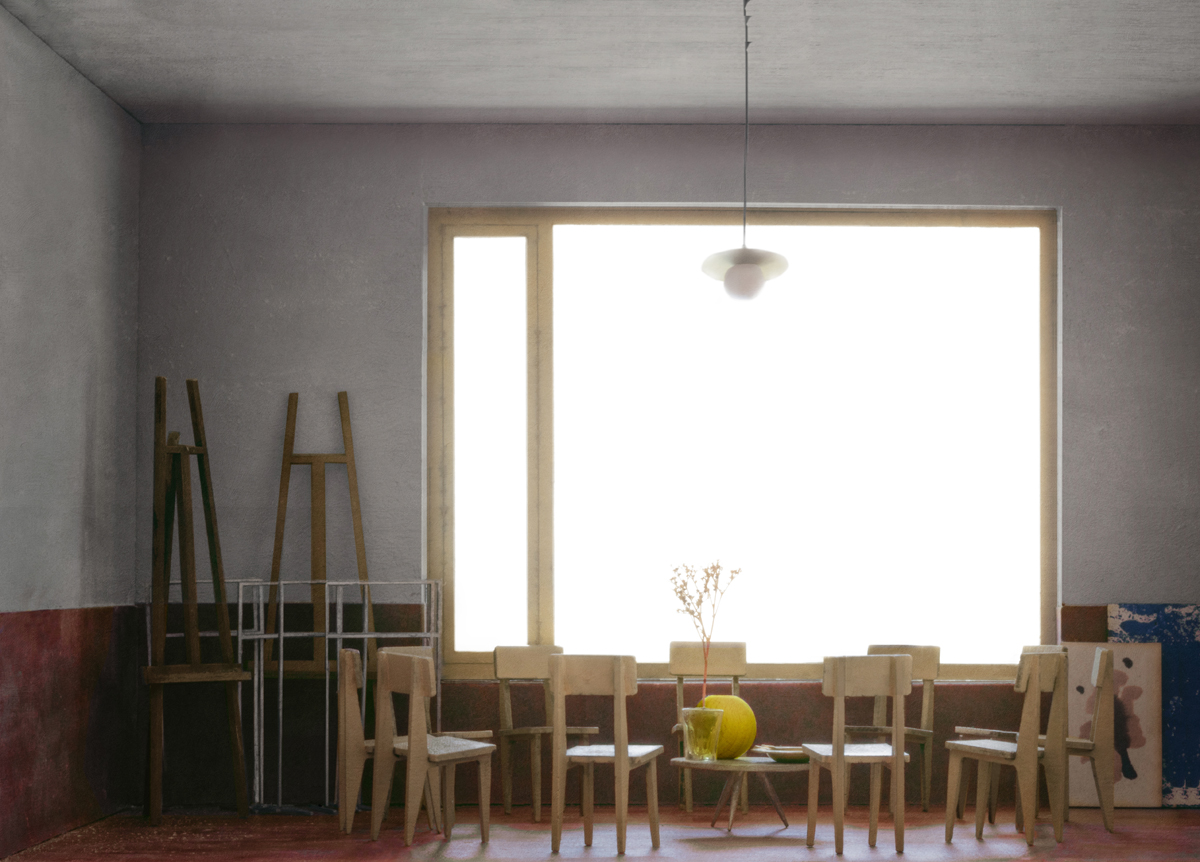 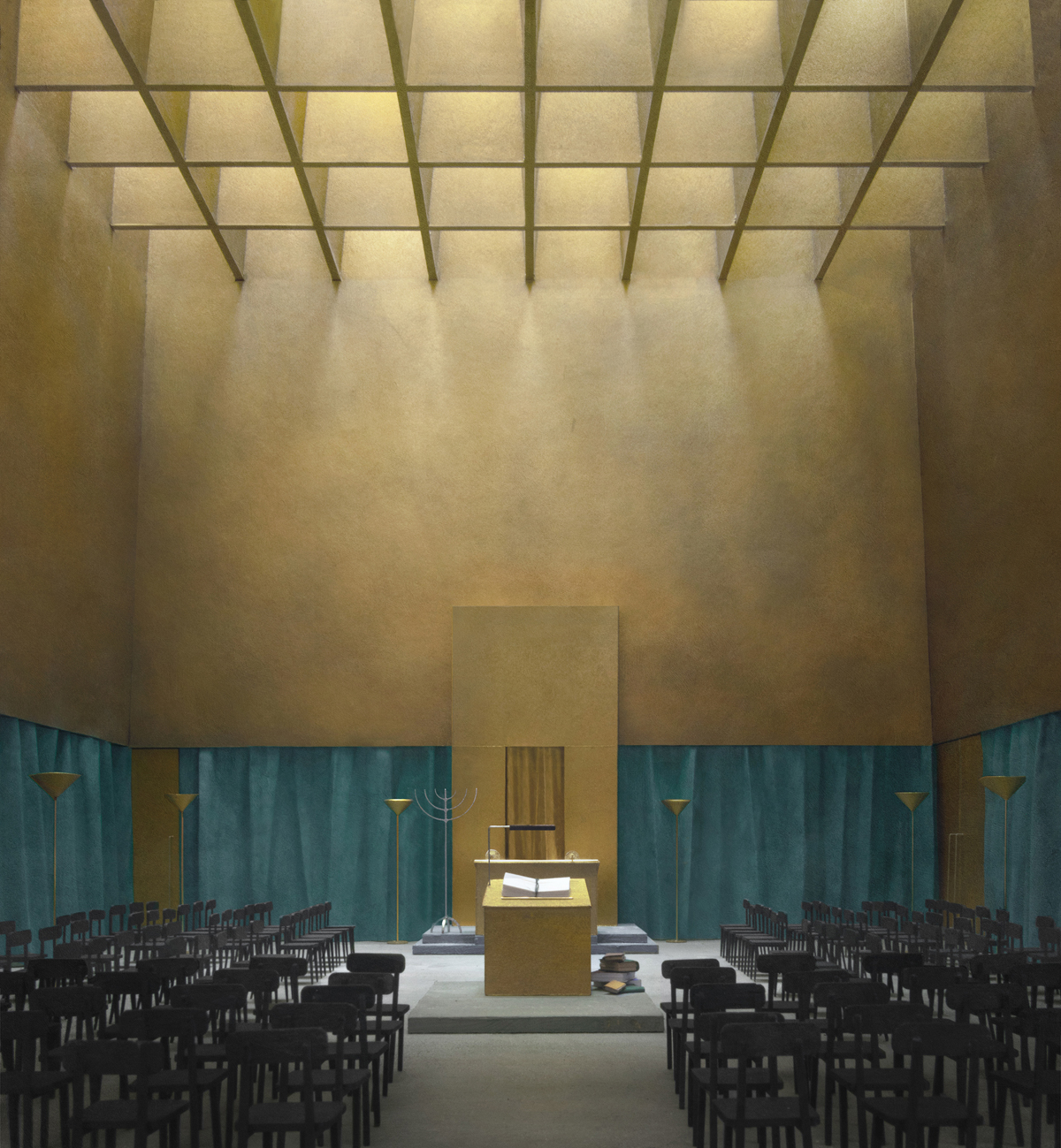 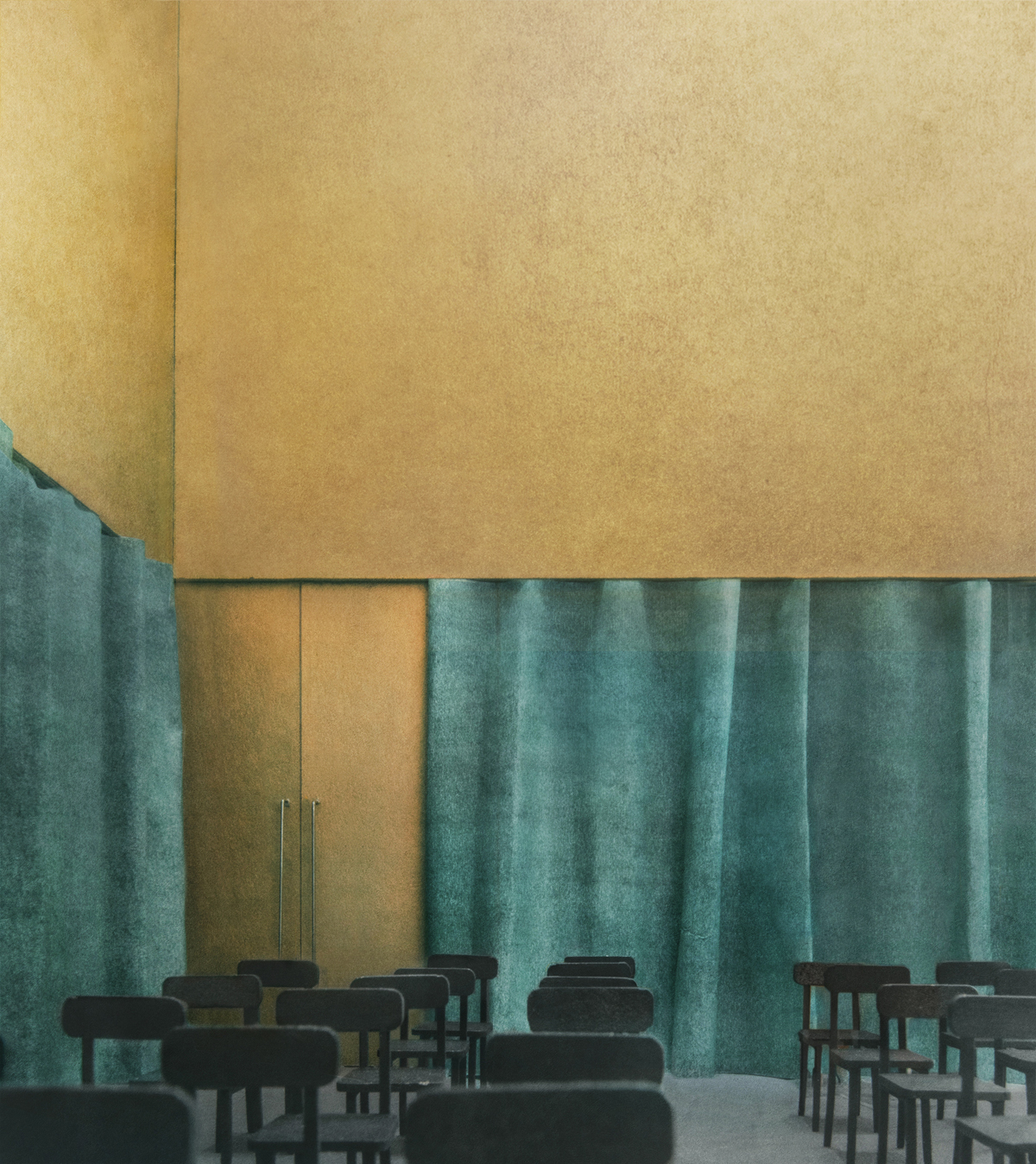 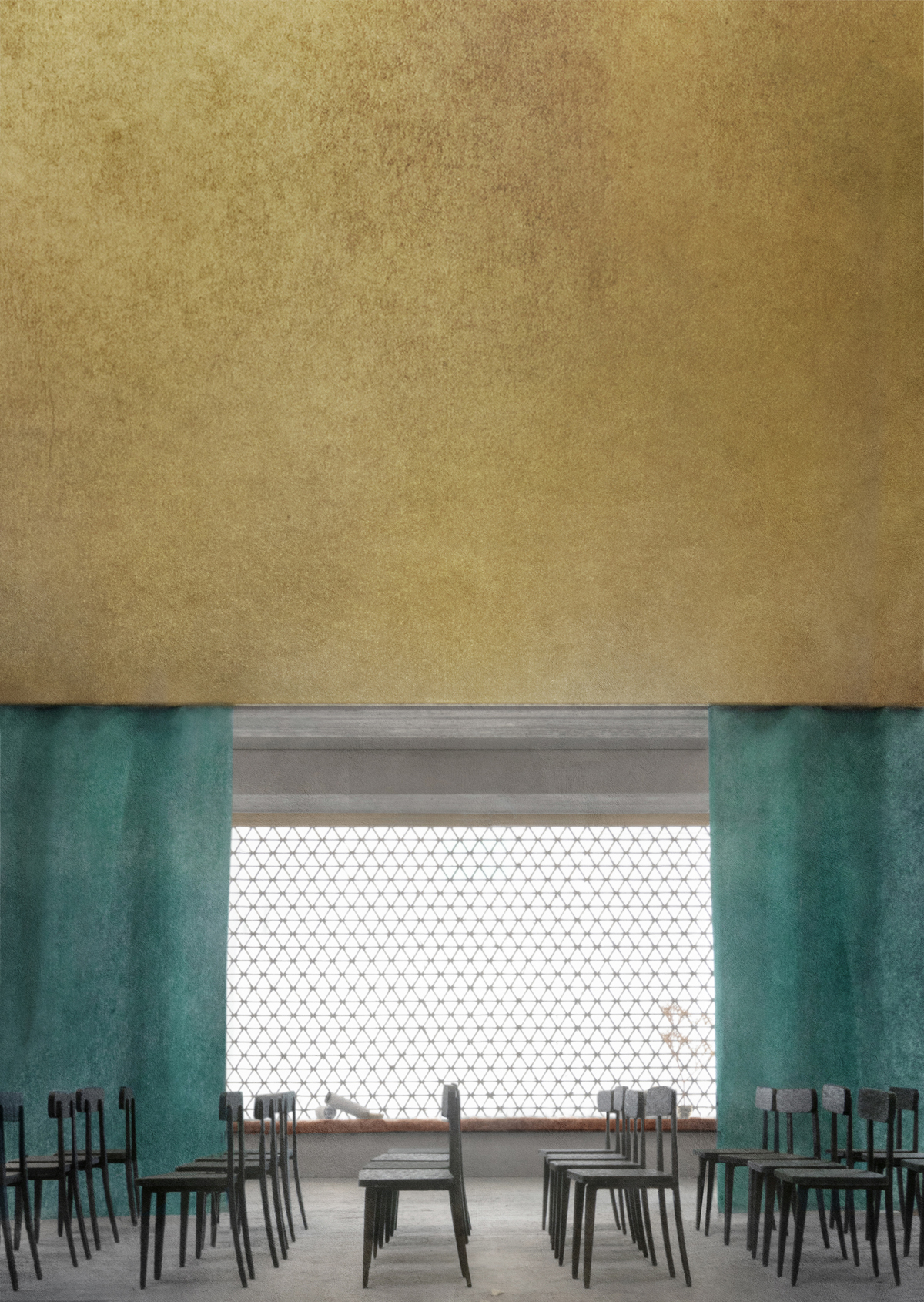 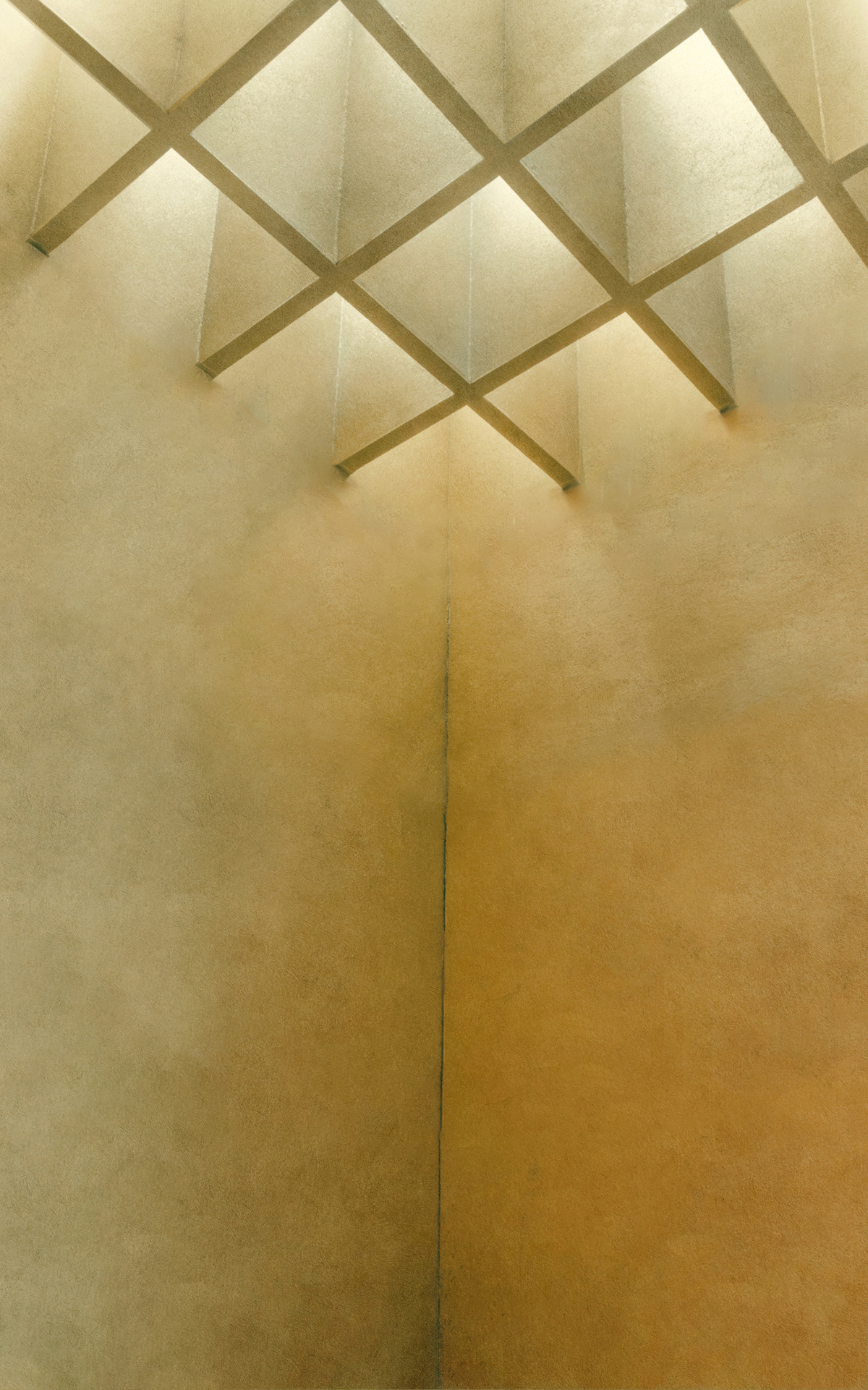 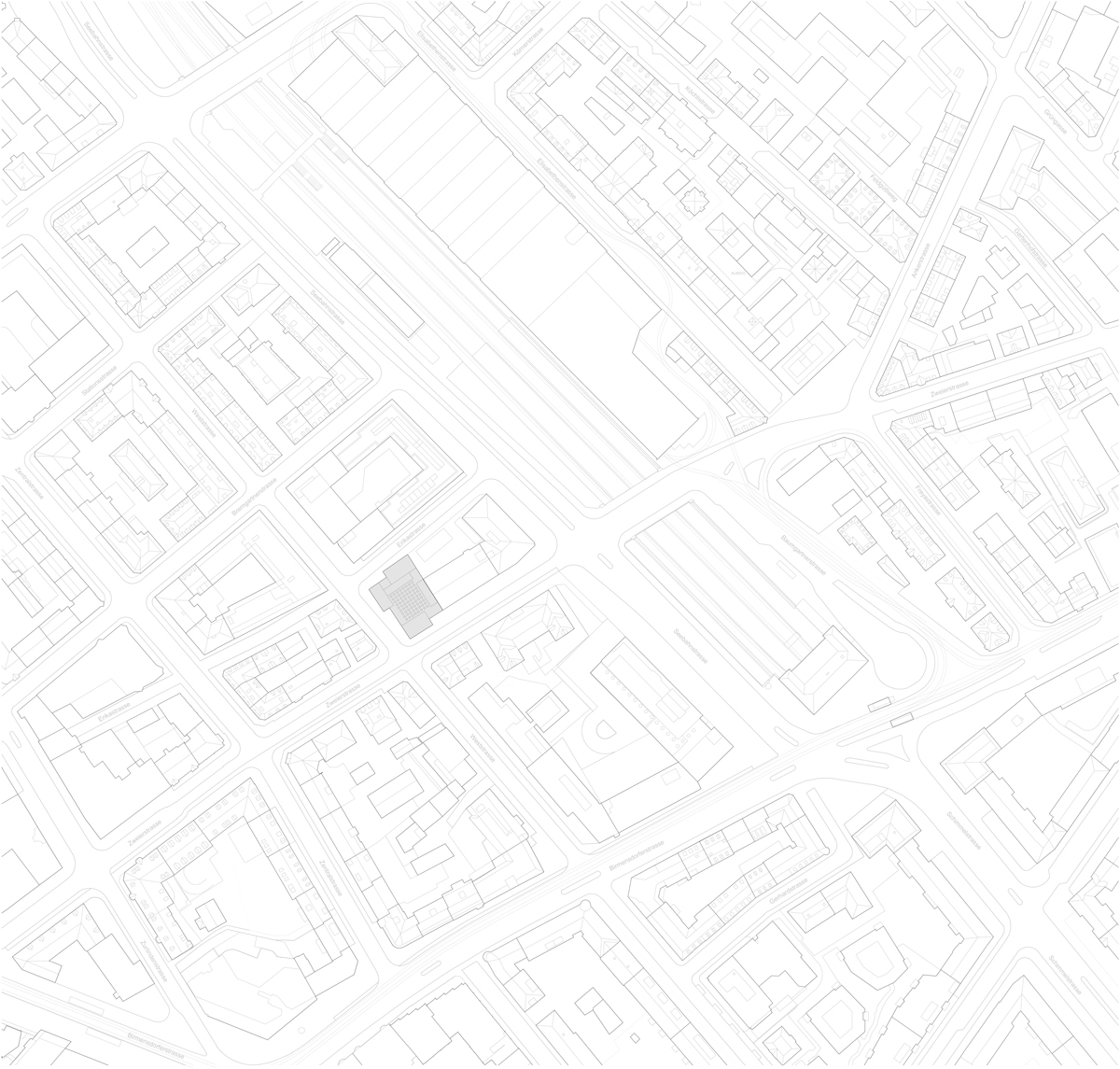 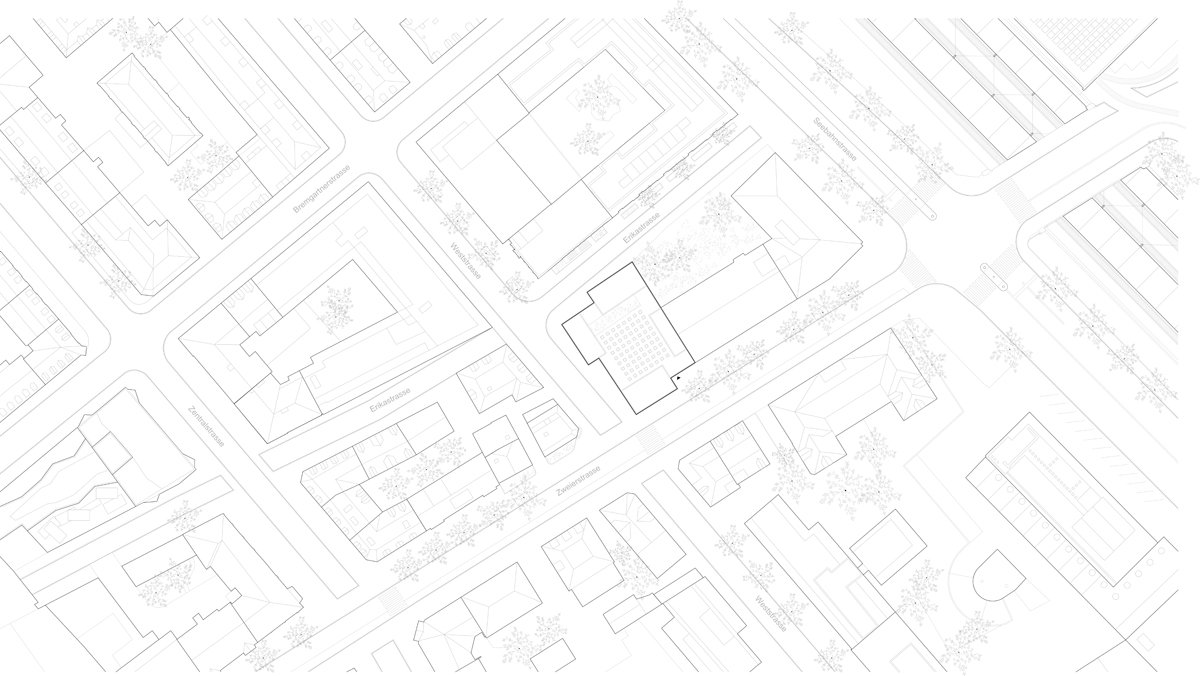 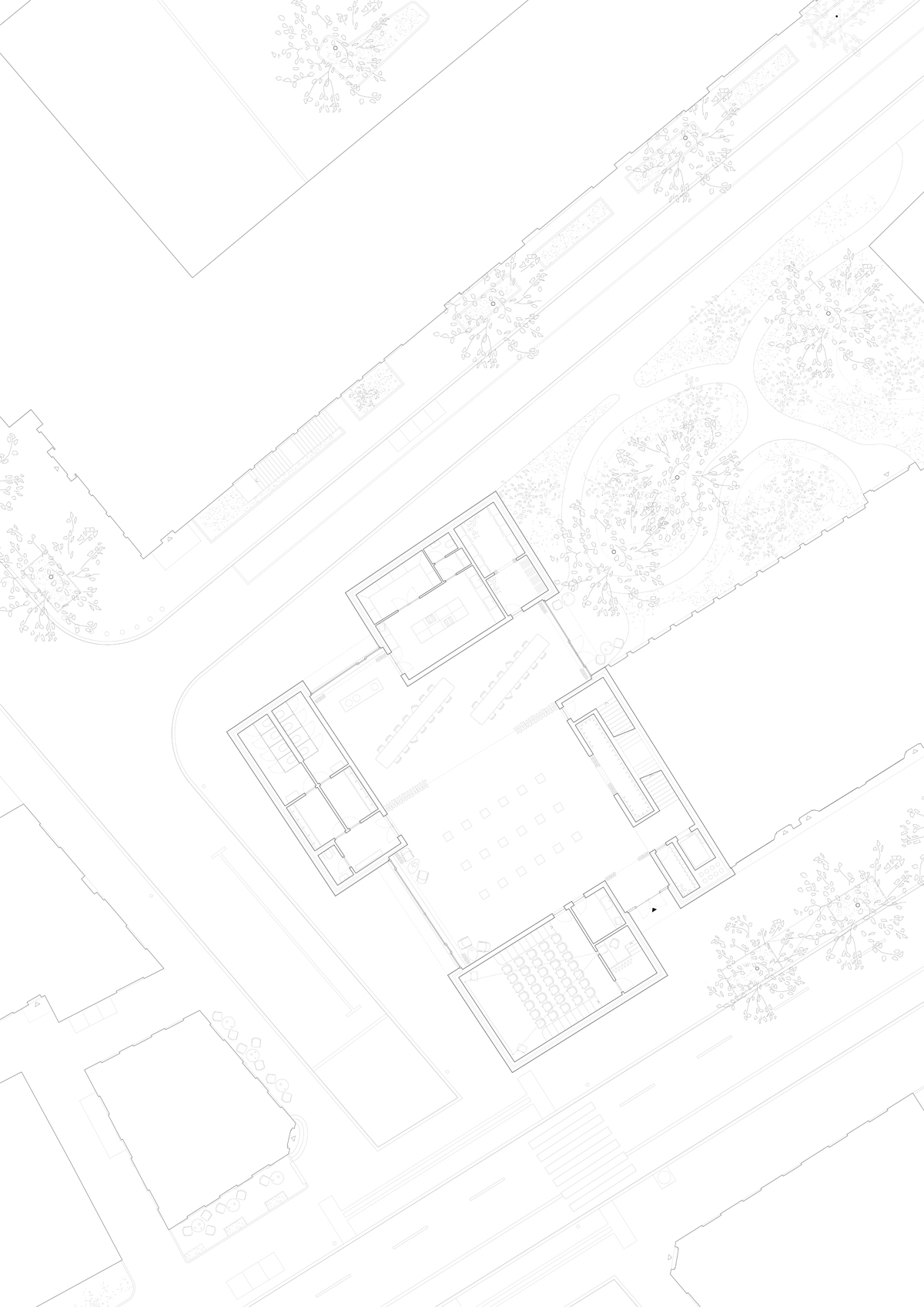 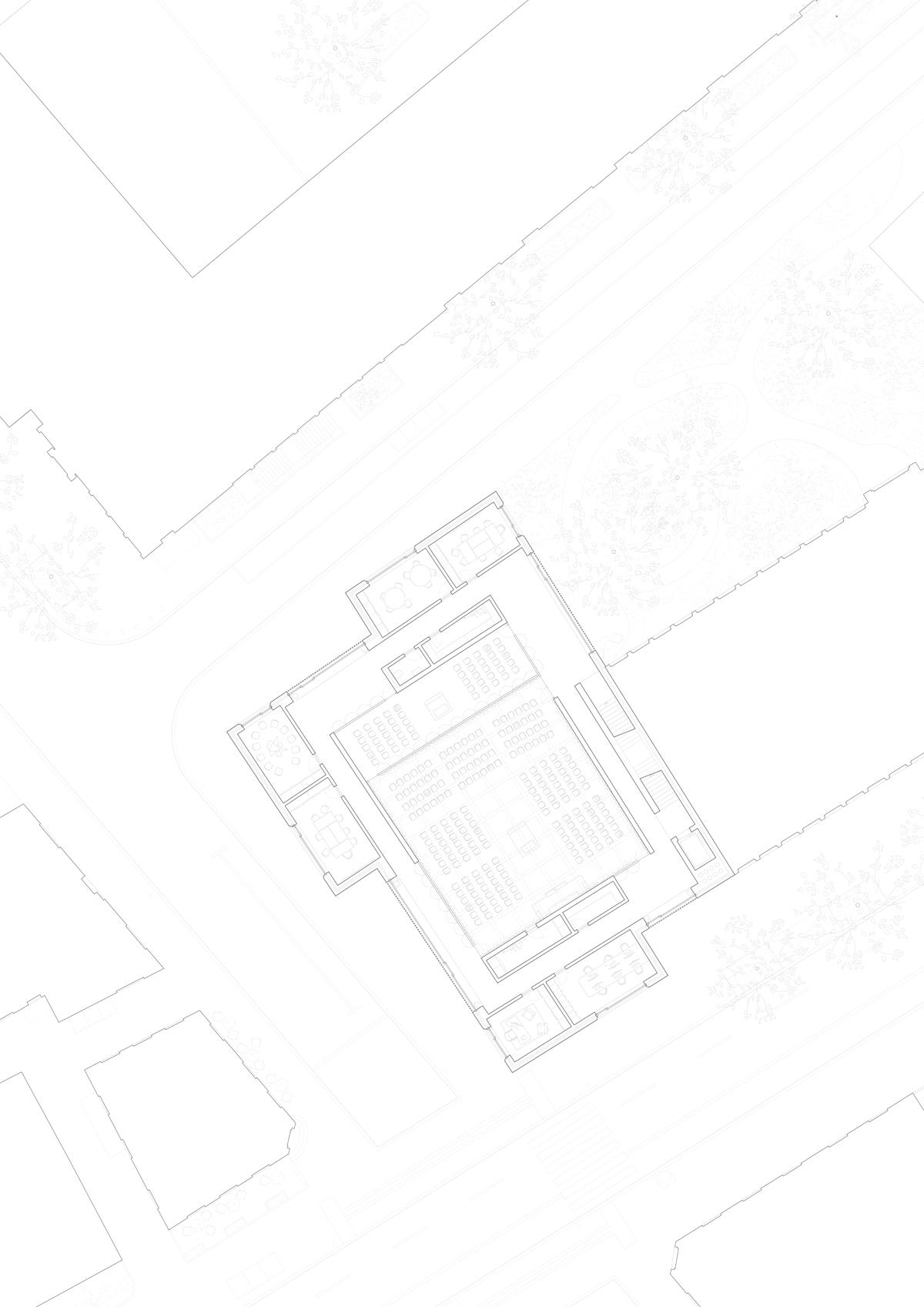 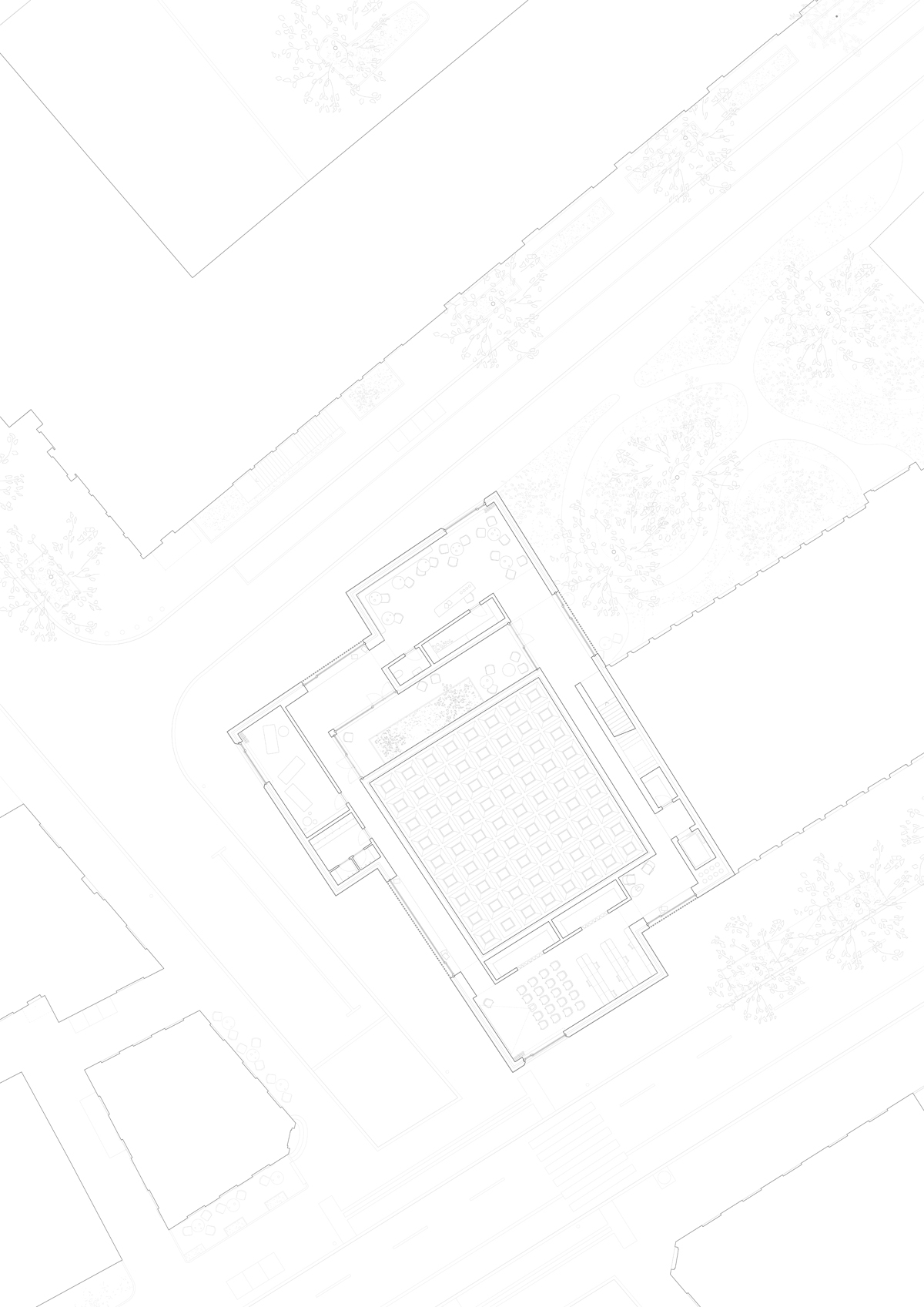 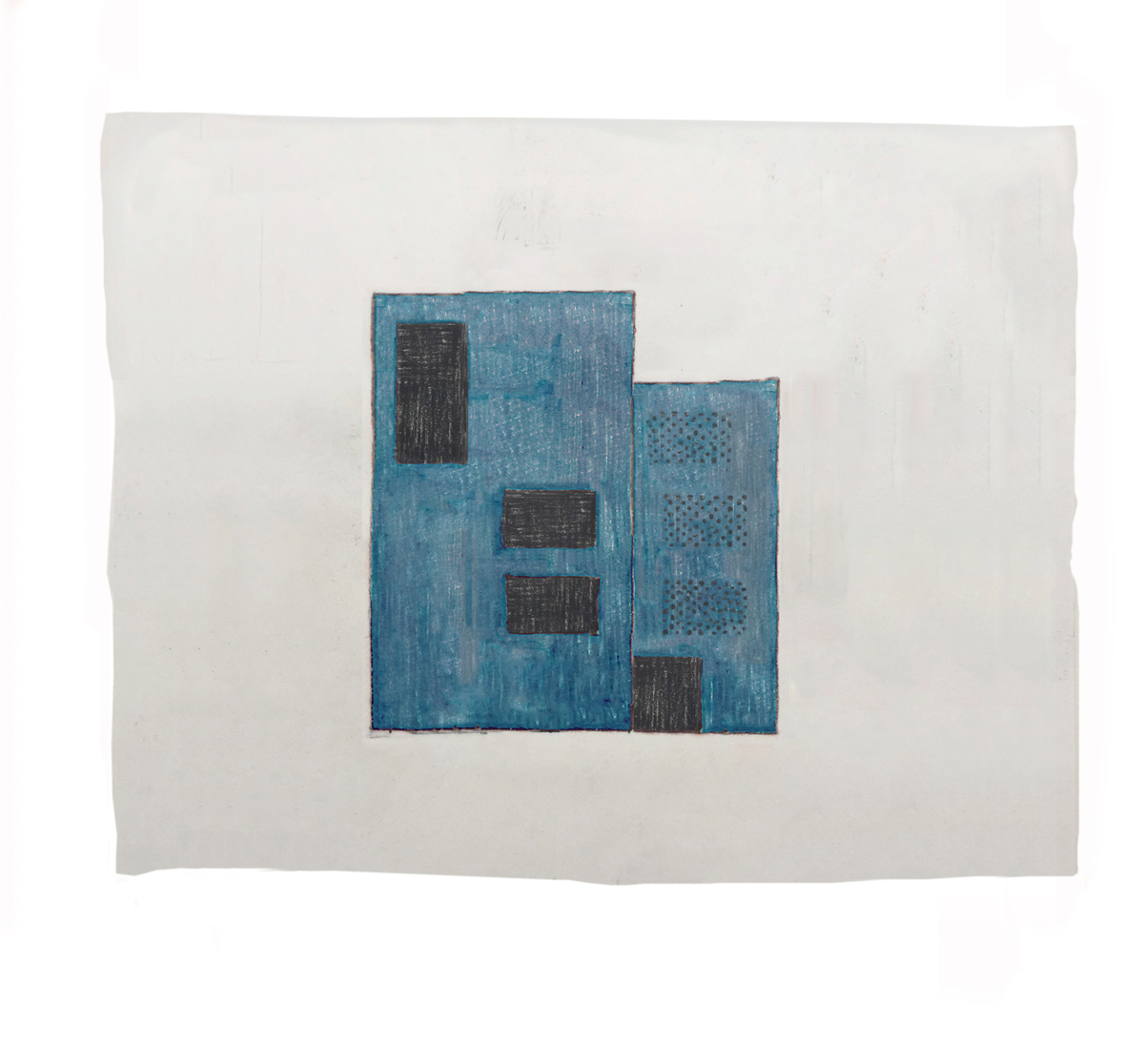