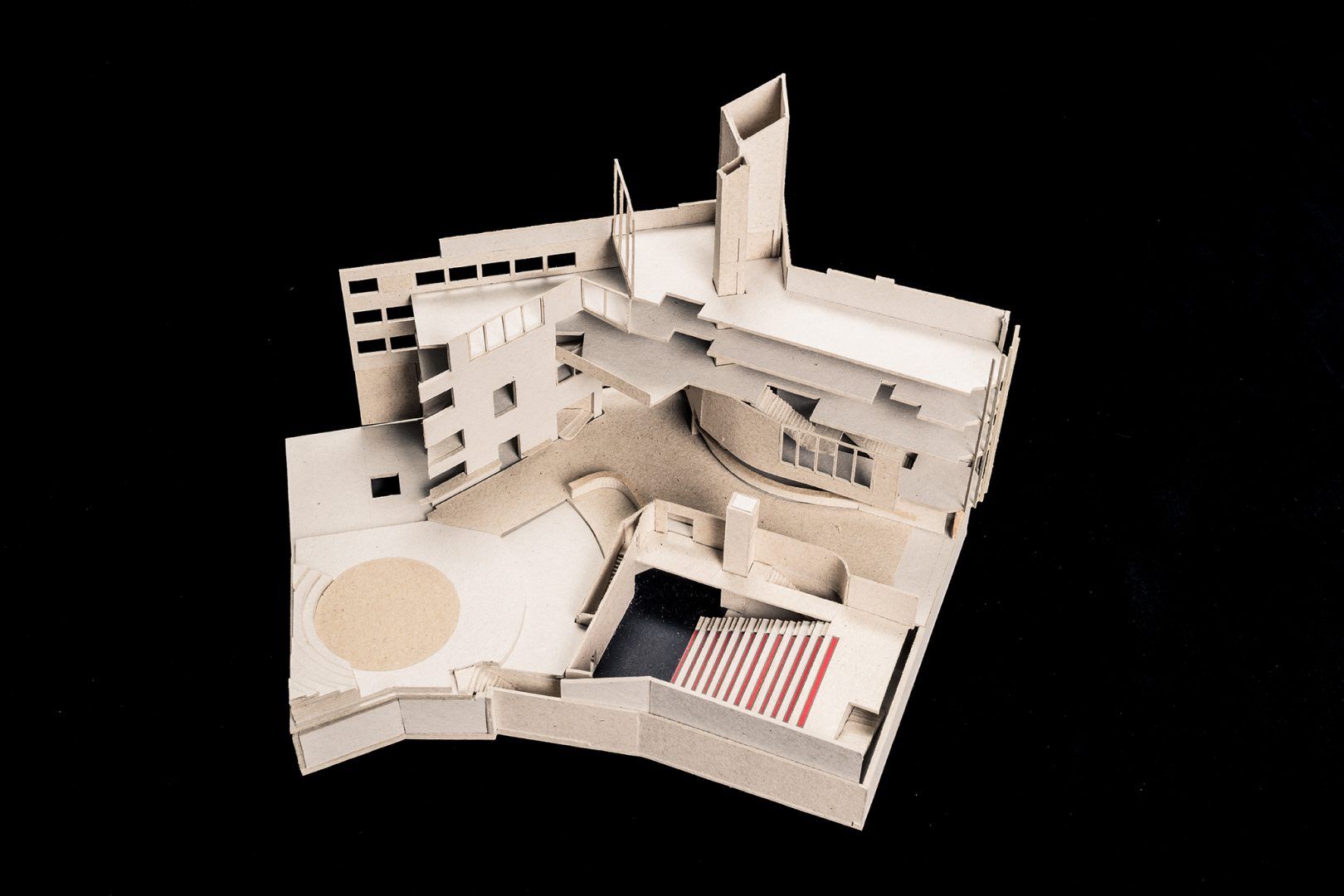 Competition for the renovation of the Variétés Théâtre in Brussels and its conversion into an International Laboratory for Artistic Creation. First Prize in Restricted Competition.

The Ancien Théâtre des Variétés dating back to the 1930s, had once been one of the most modern venues in Brussels during the golden age of the city’s show and entertainment culture. Originally a theatre and music-hall by local modernist architect Victor Bourgeois, it was later converted into a great Cinerama in the 60s before finally becoming abandoned in the 80s.

Now, the new owner of the building, Bruxelles Laïque, envisions a new life for the theatre that fits into the institution’s innovative and ambitious social agenda. The program will include two theatres, offices, dressing rooms, a café/bar and an open forum space.

The project opens a new chapter in the story of this place with special attention to its future users. It is a project that fits into this specific neighbourhood and building, with its historical qualities and its future social character.

The starting point for the new building is found within the existing theatre: in its unique dimensions, its great height and open space with the scale of an interior urban square. These characteristics match with those required for the new occupation: an open, inclusive public space to welcome debates, art and music performances, and to celebrate social encounters. The project proposes a reactivation of the place for its new use while retaining its unique spatial and material qualities, working not with nostalgia but rather with the memory of the building.
Escort girl in Paris 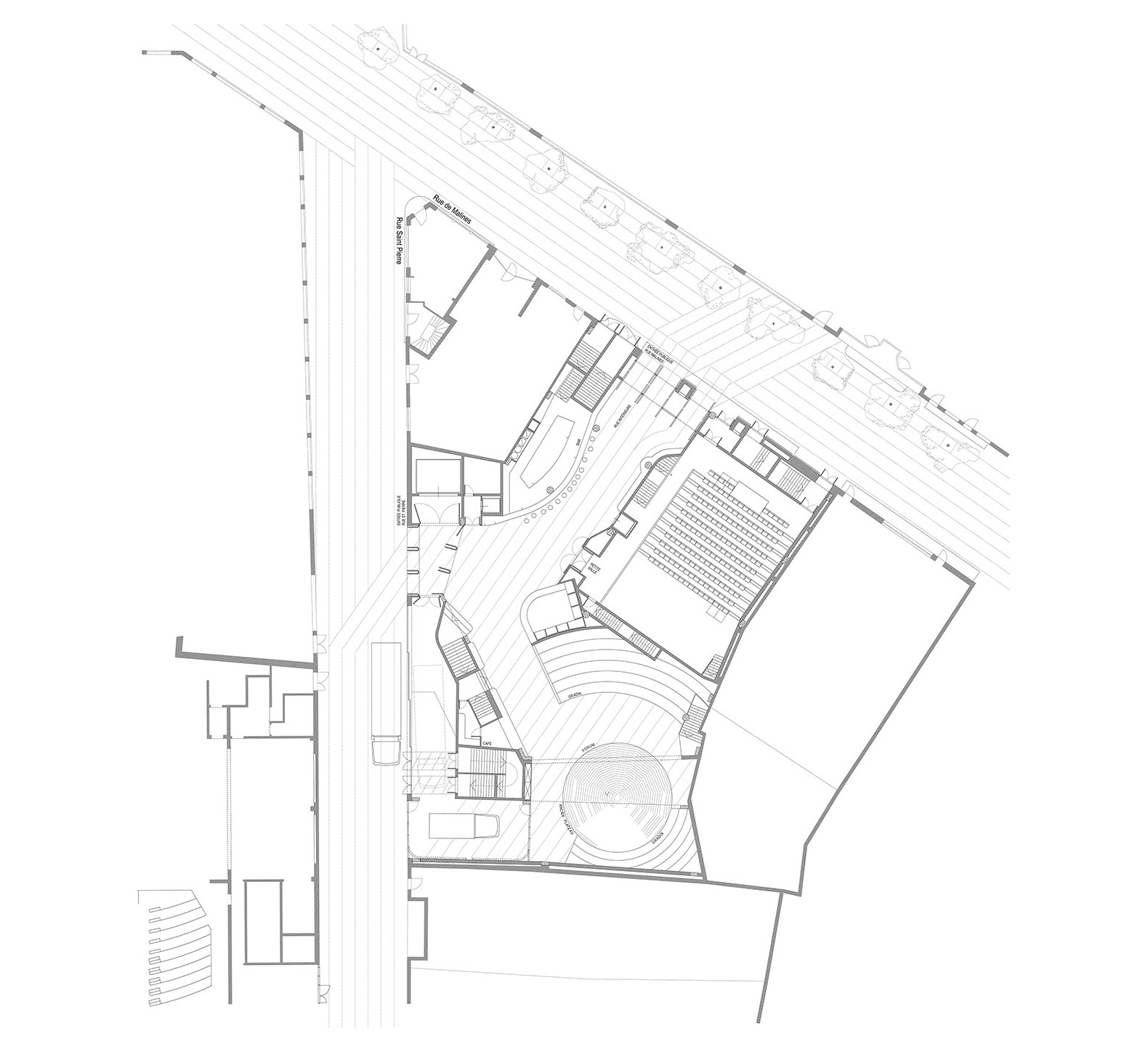 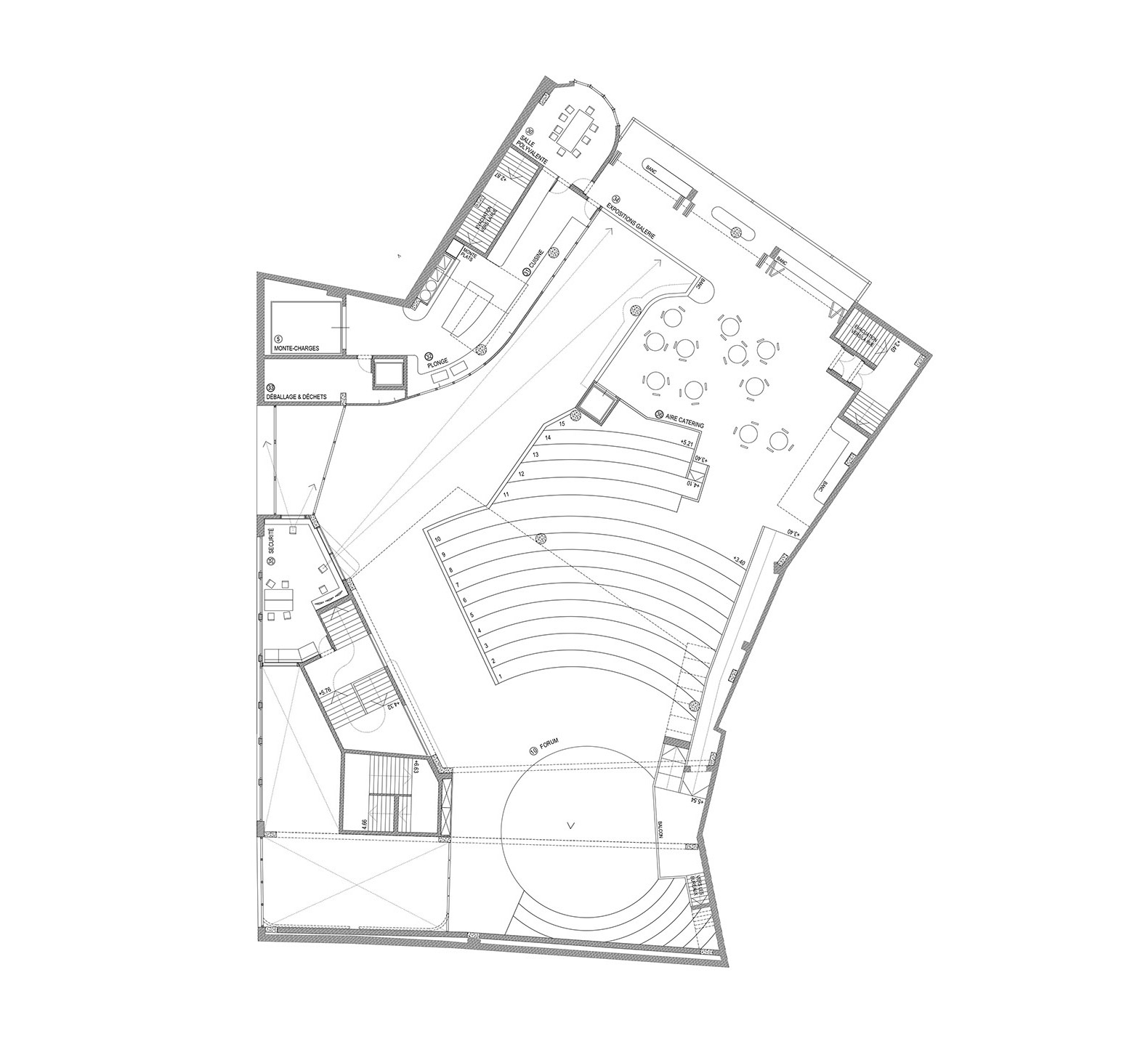 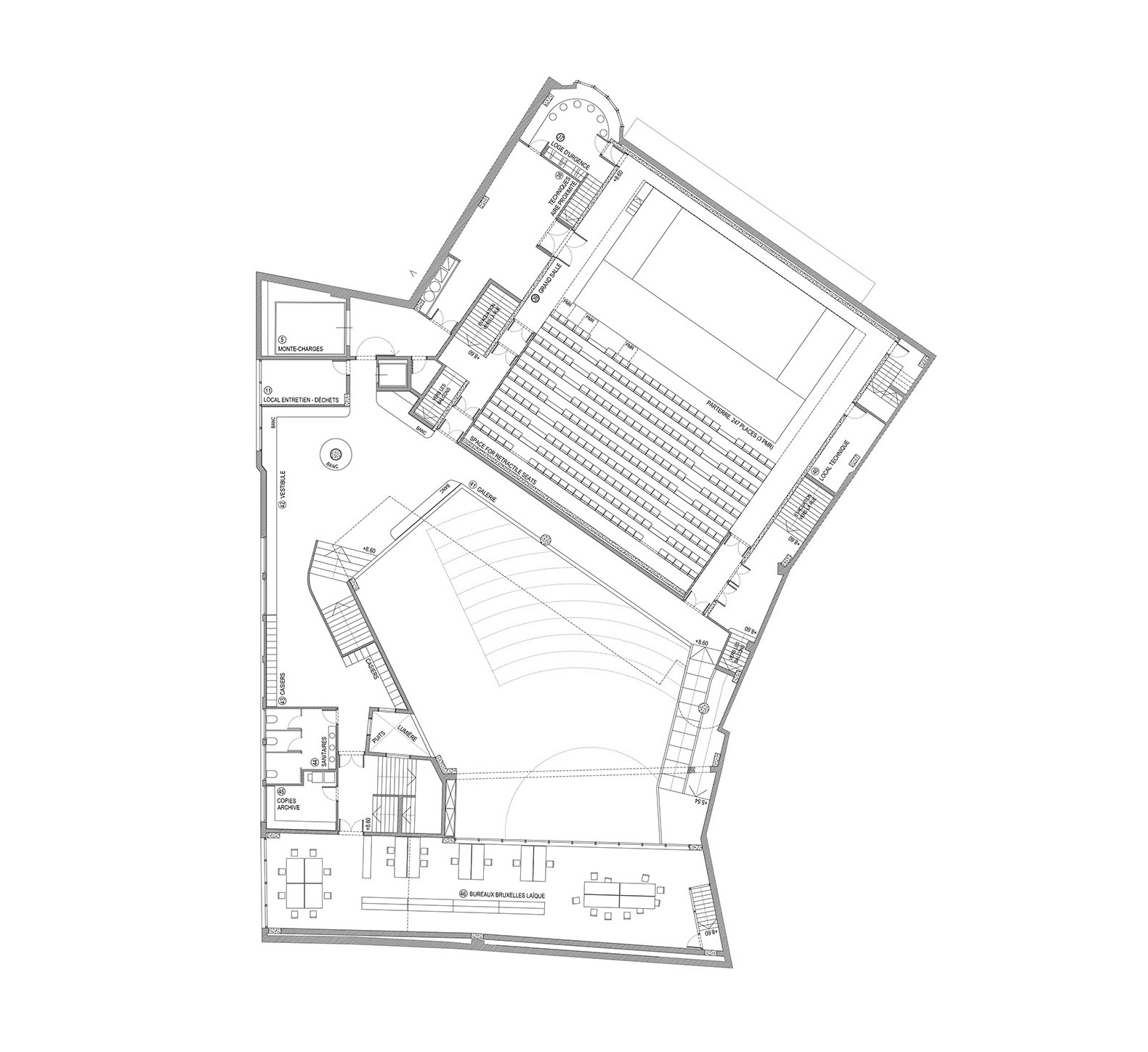 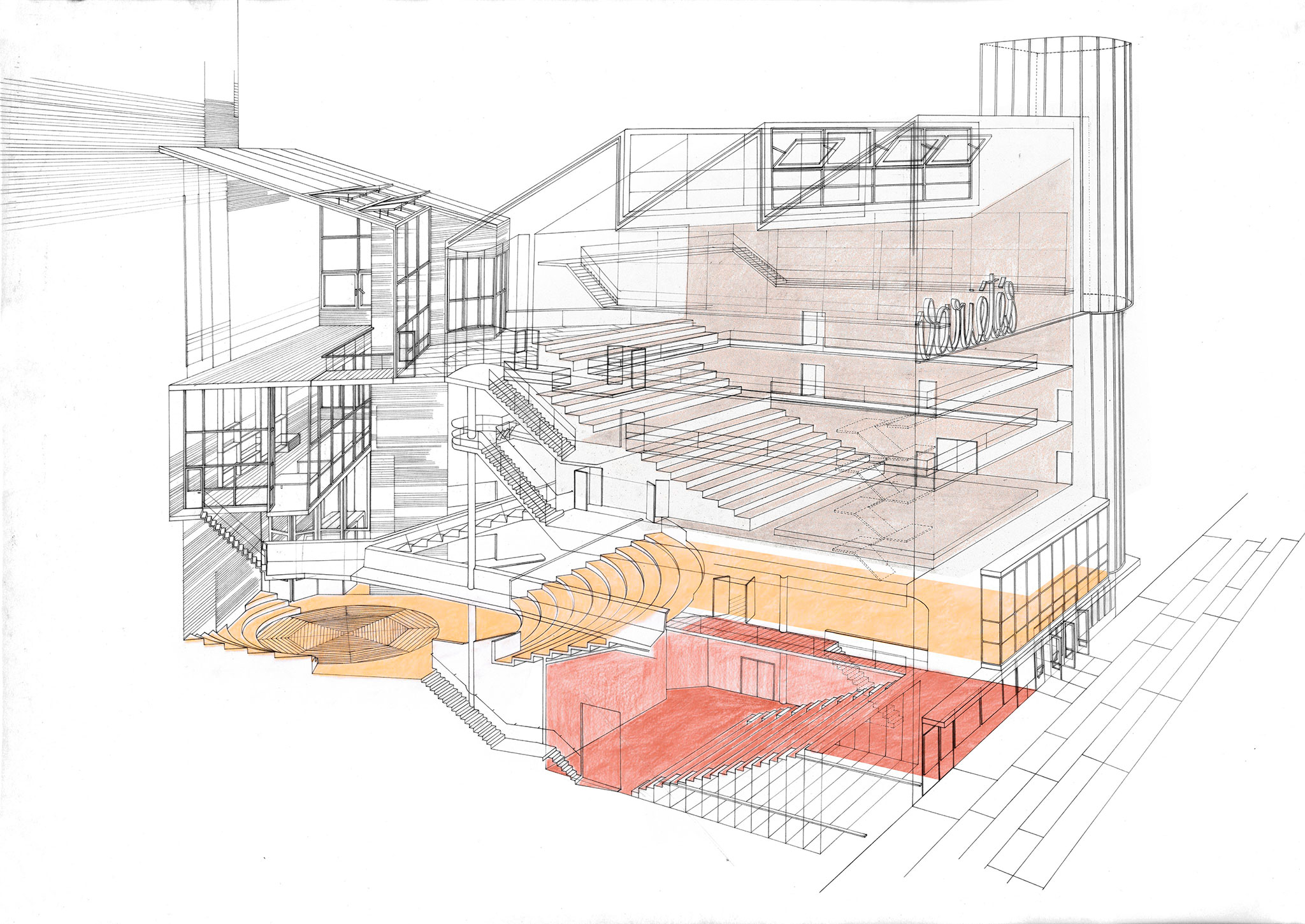 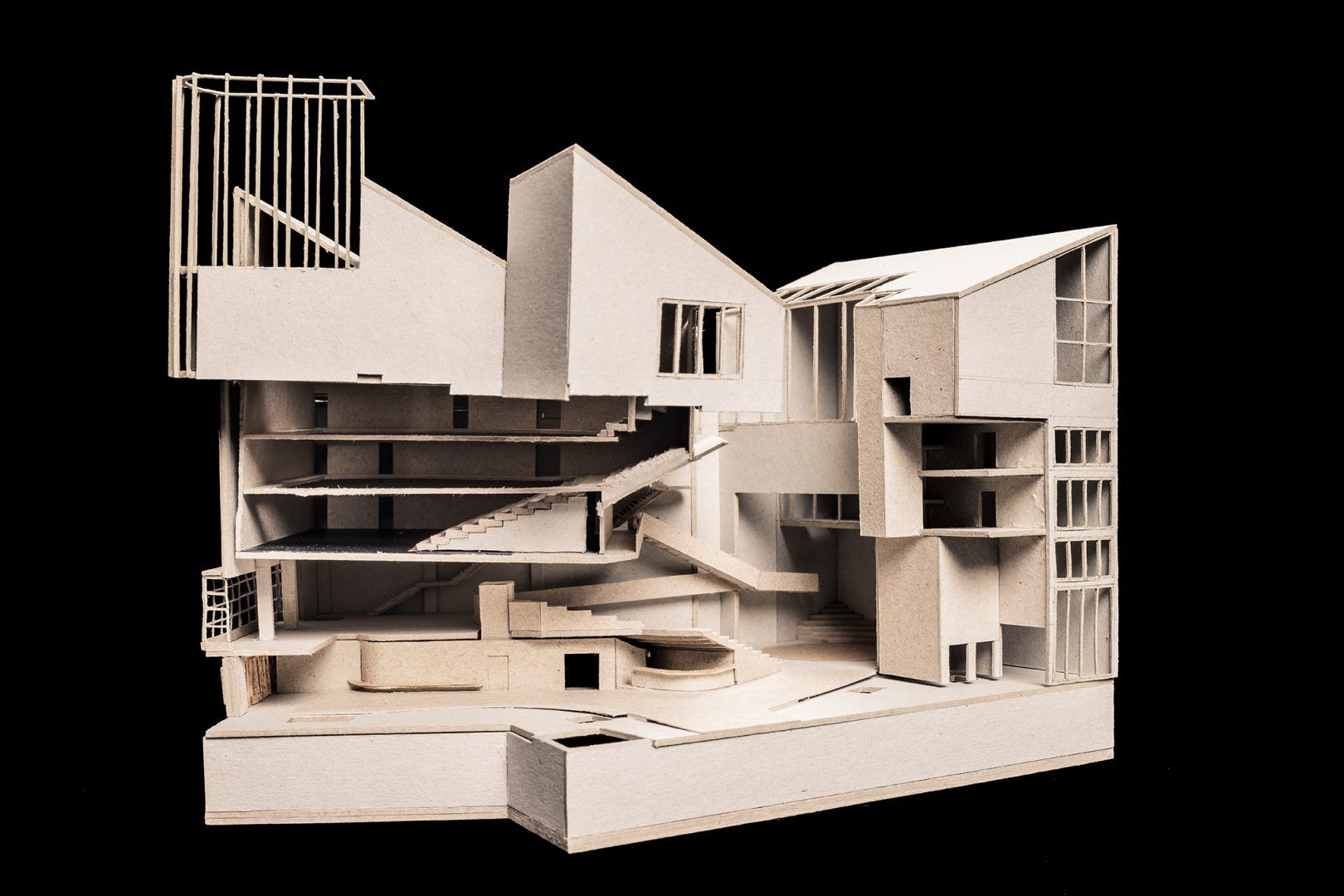 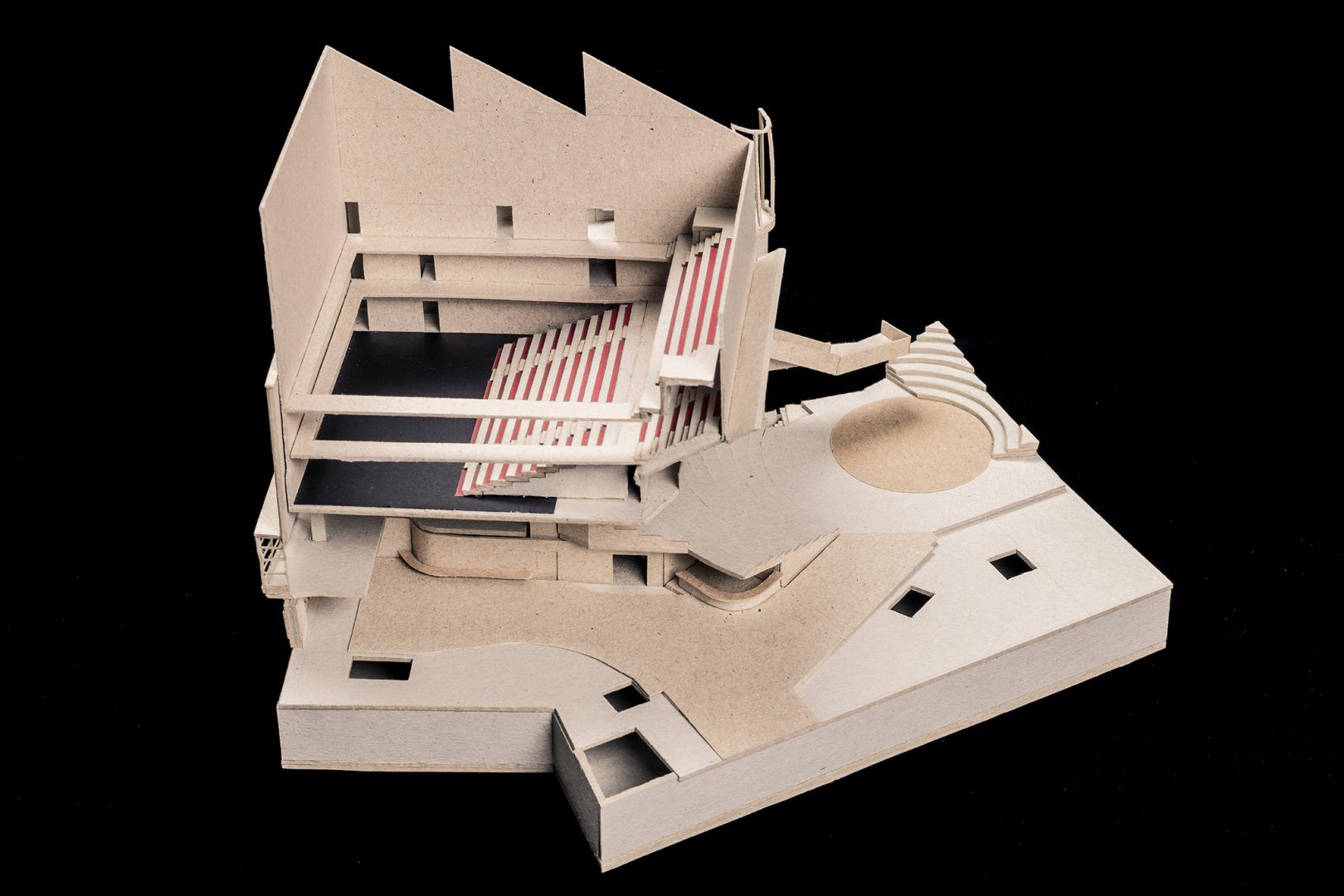 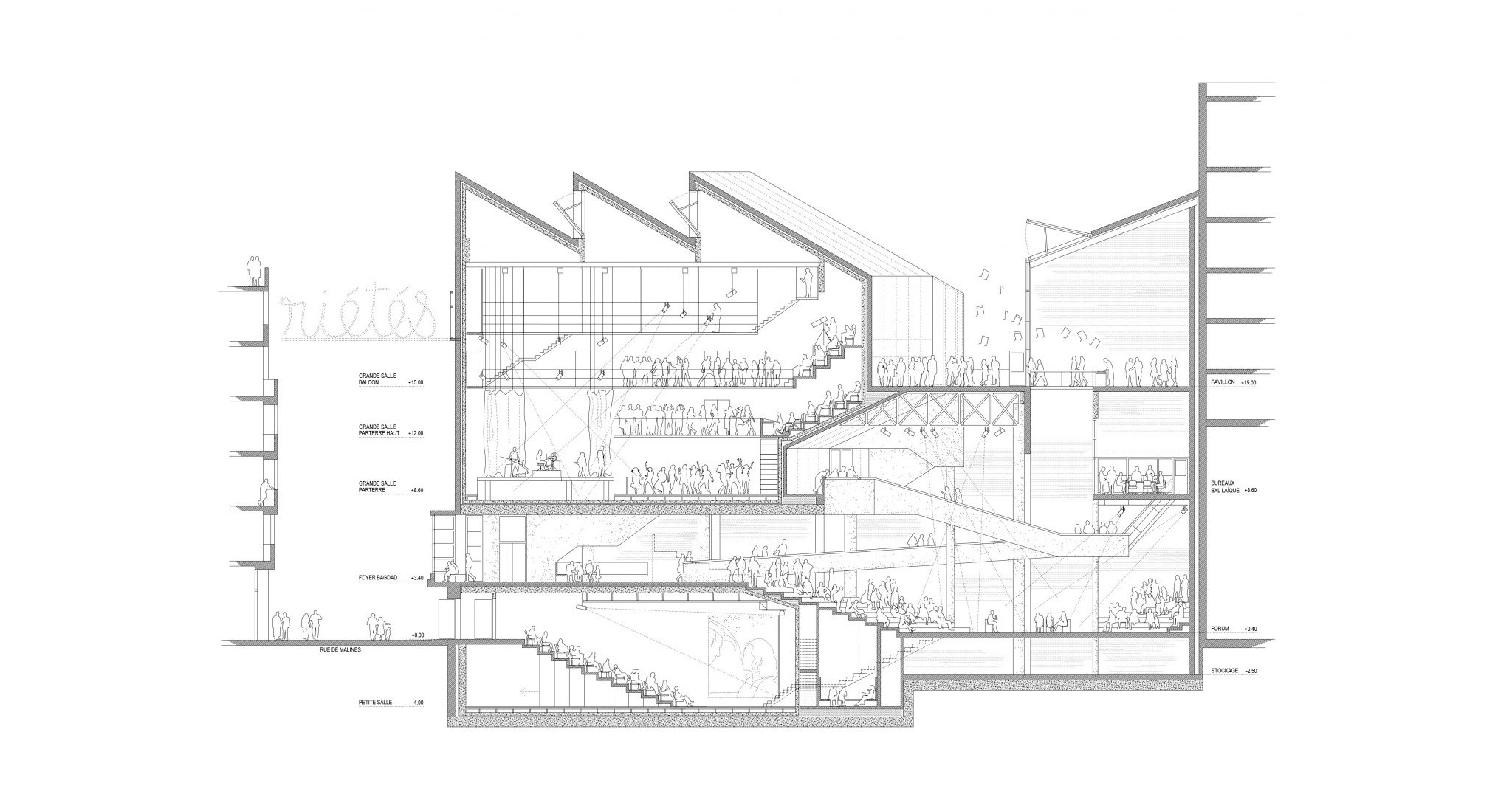 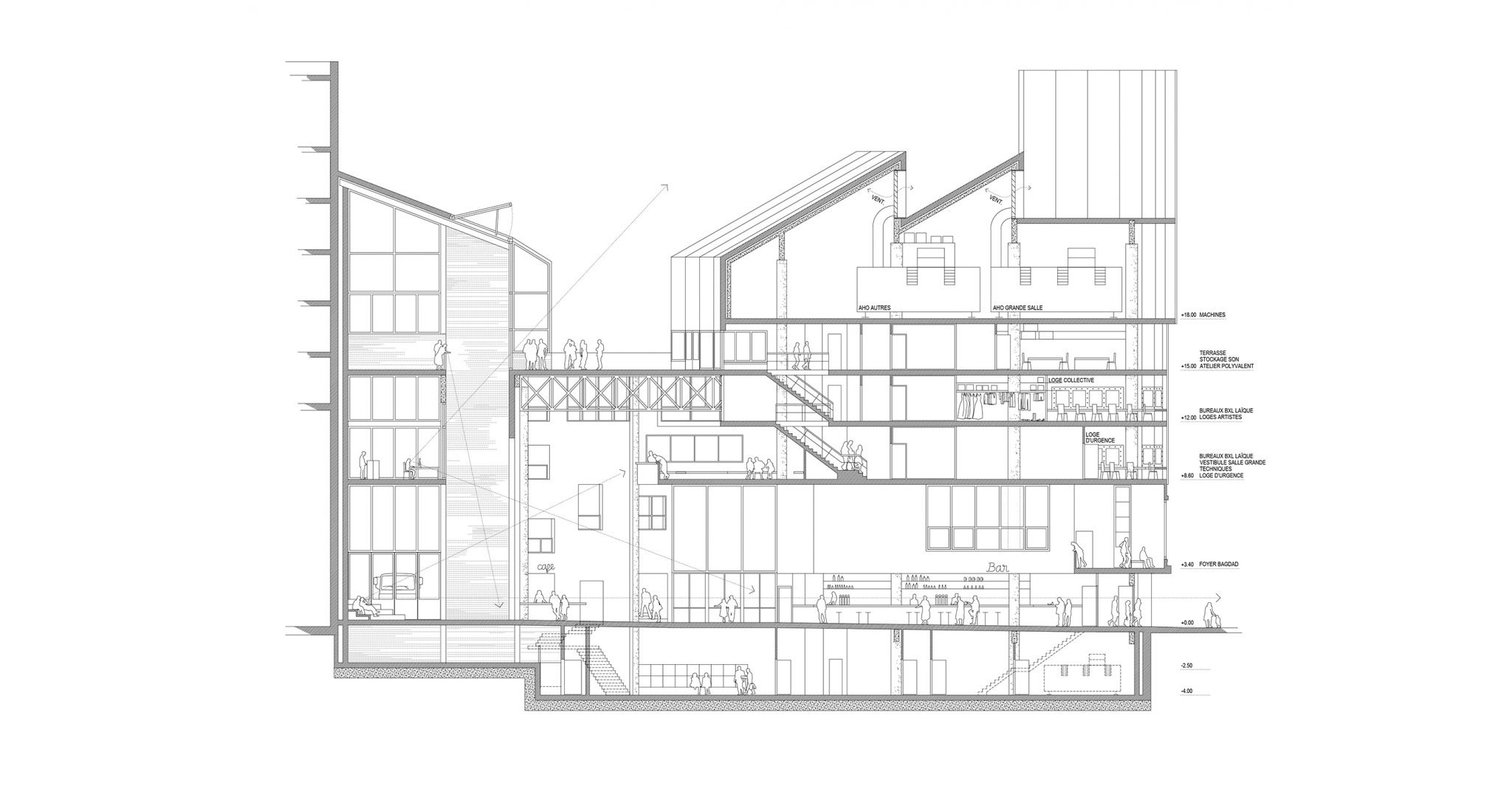 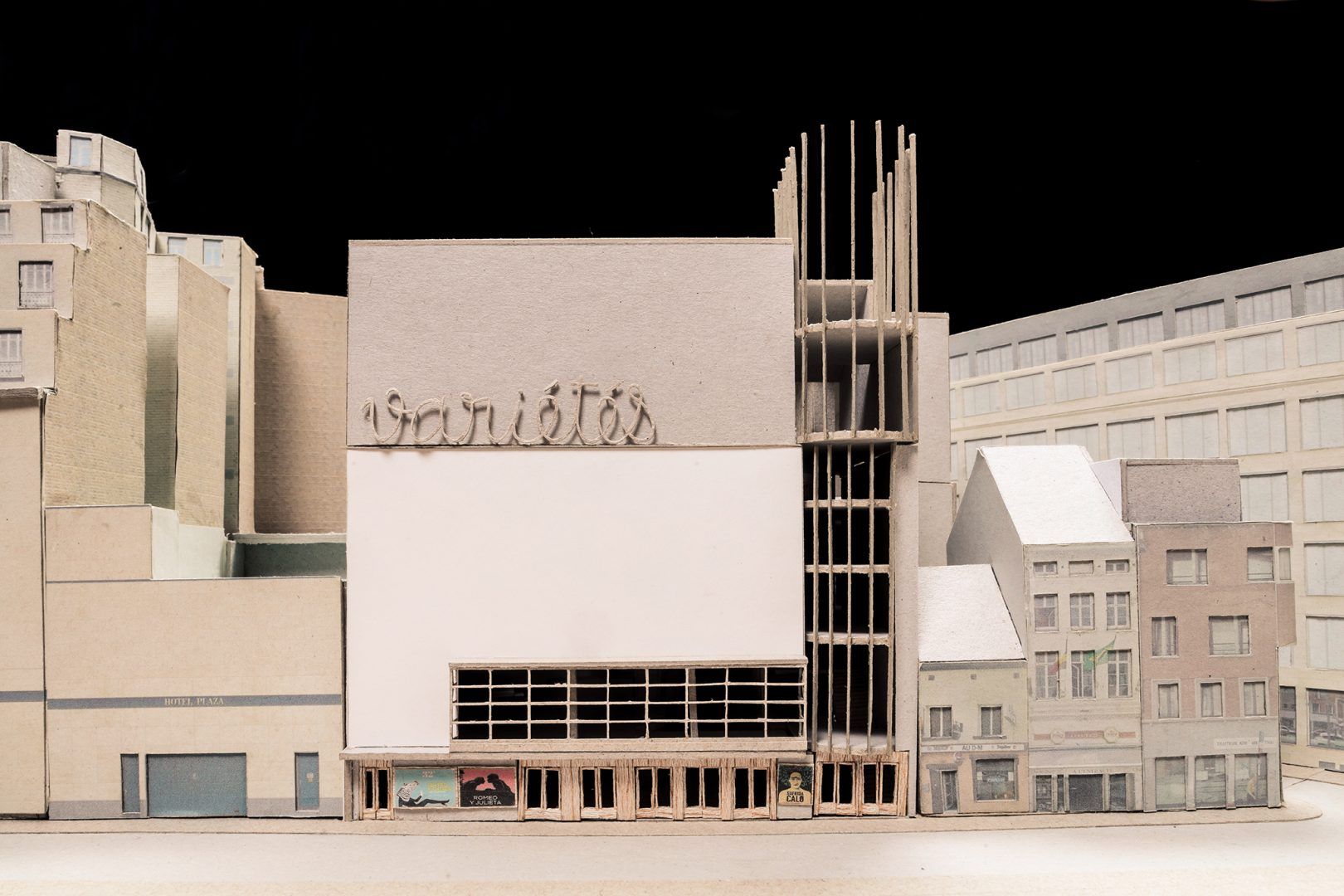 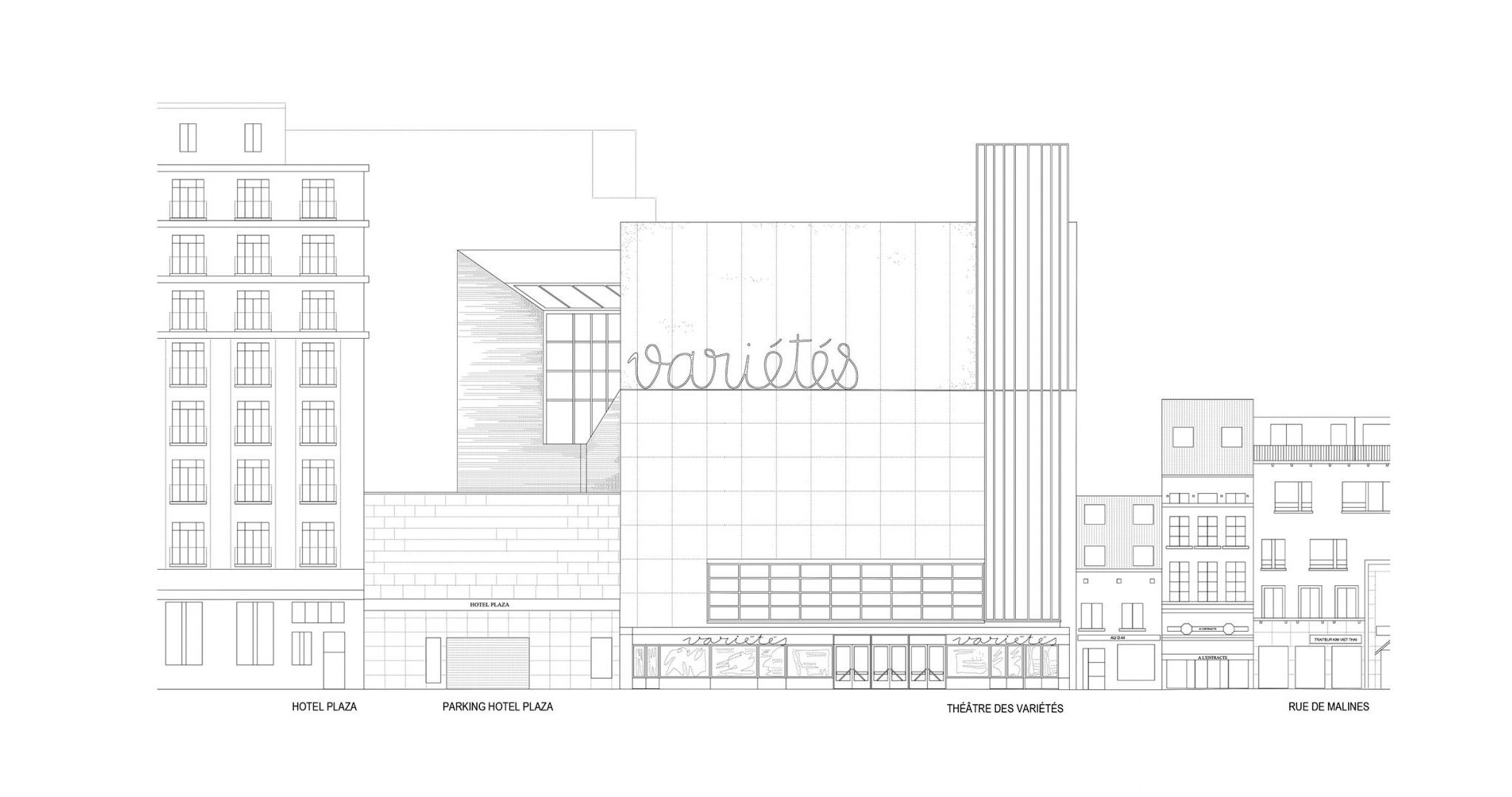 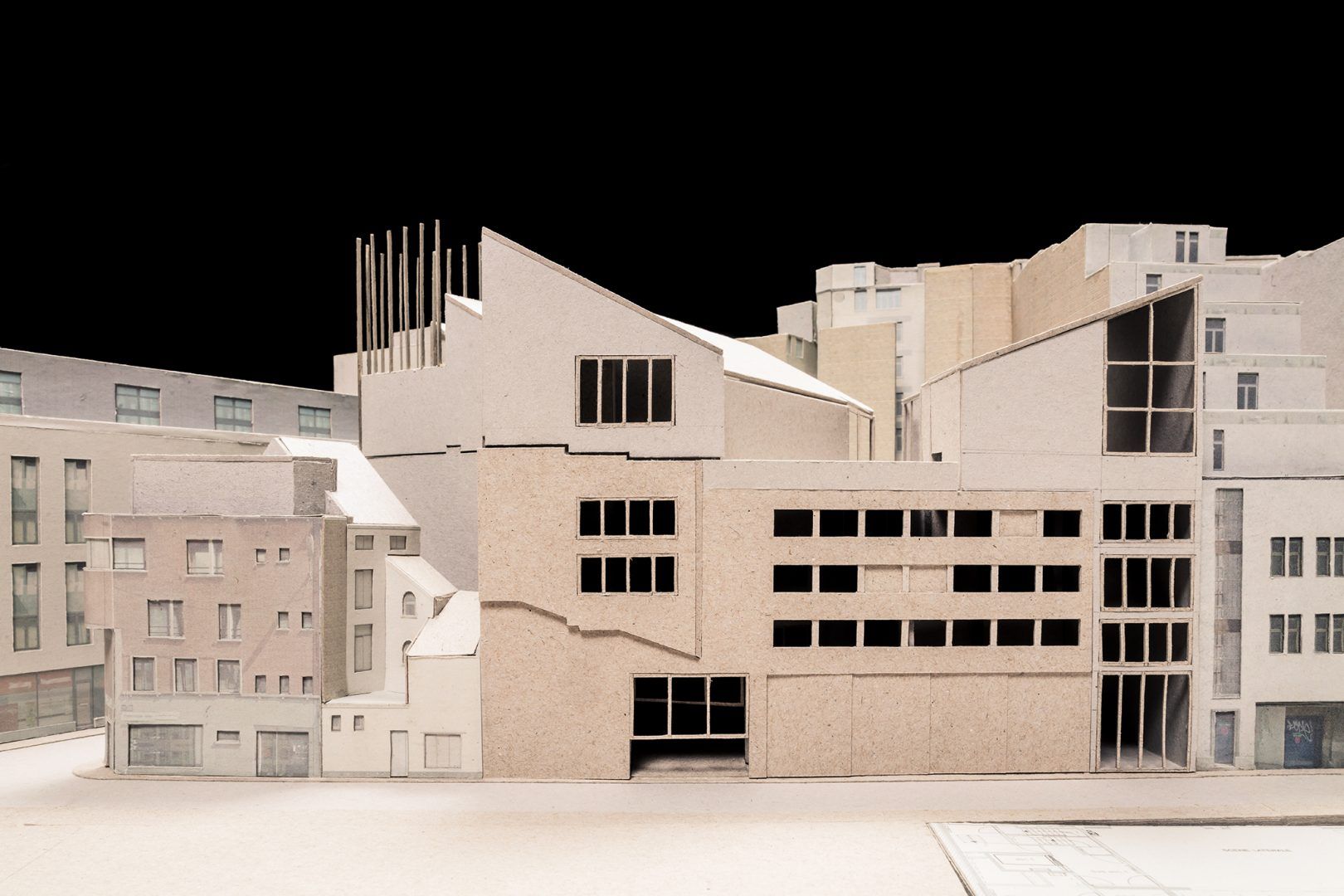 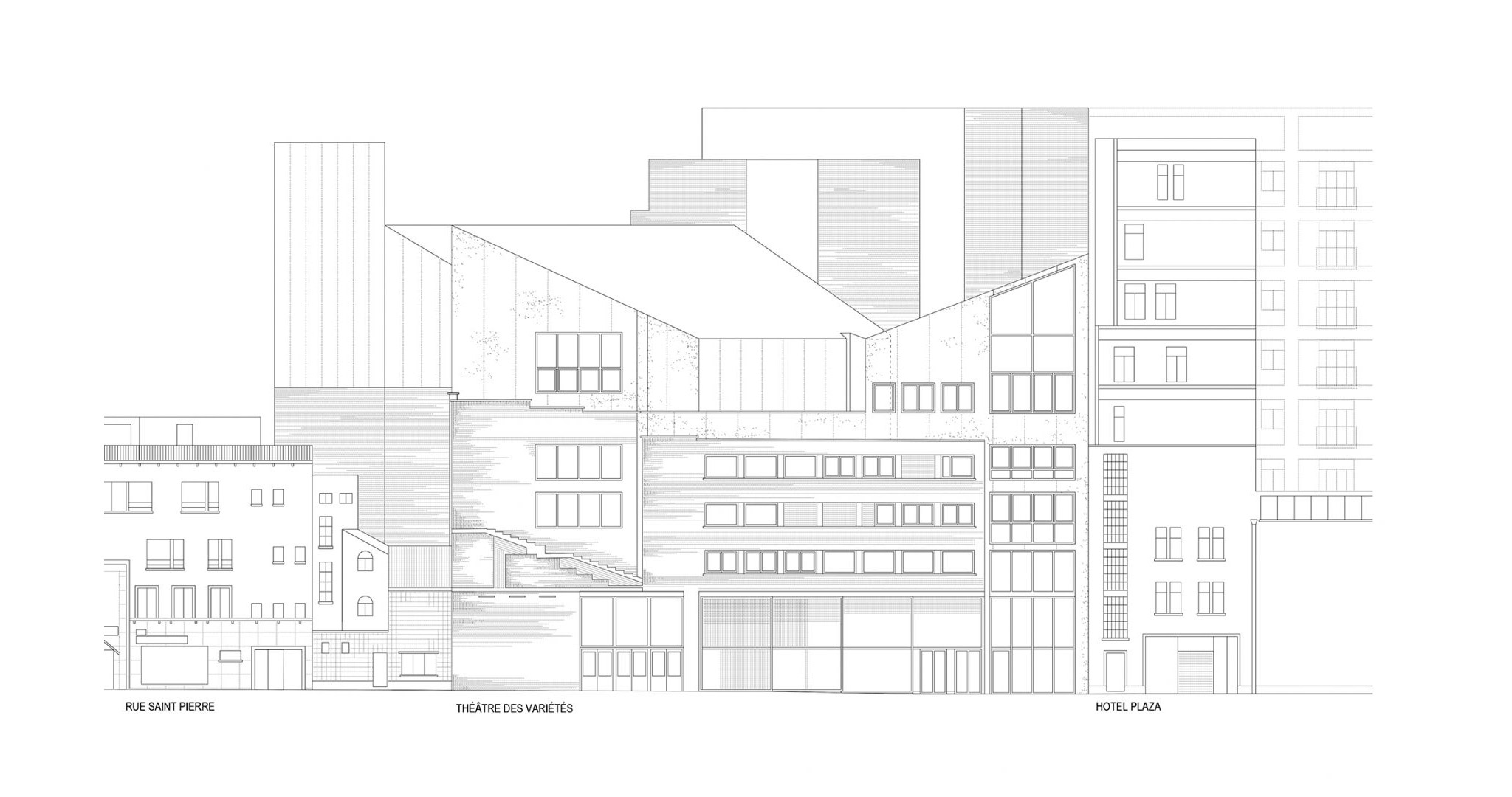 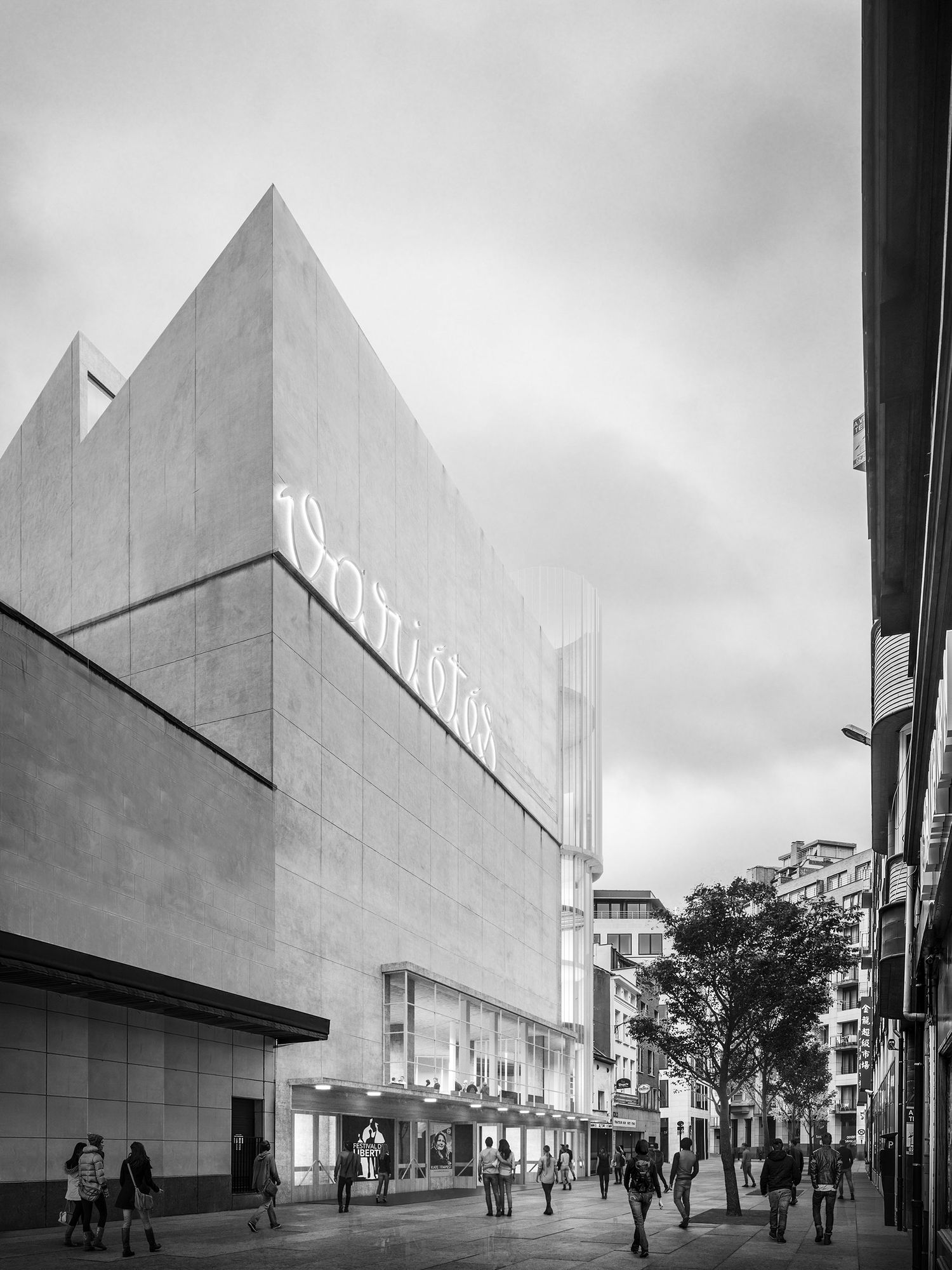 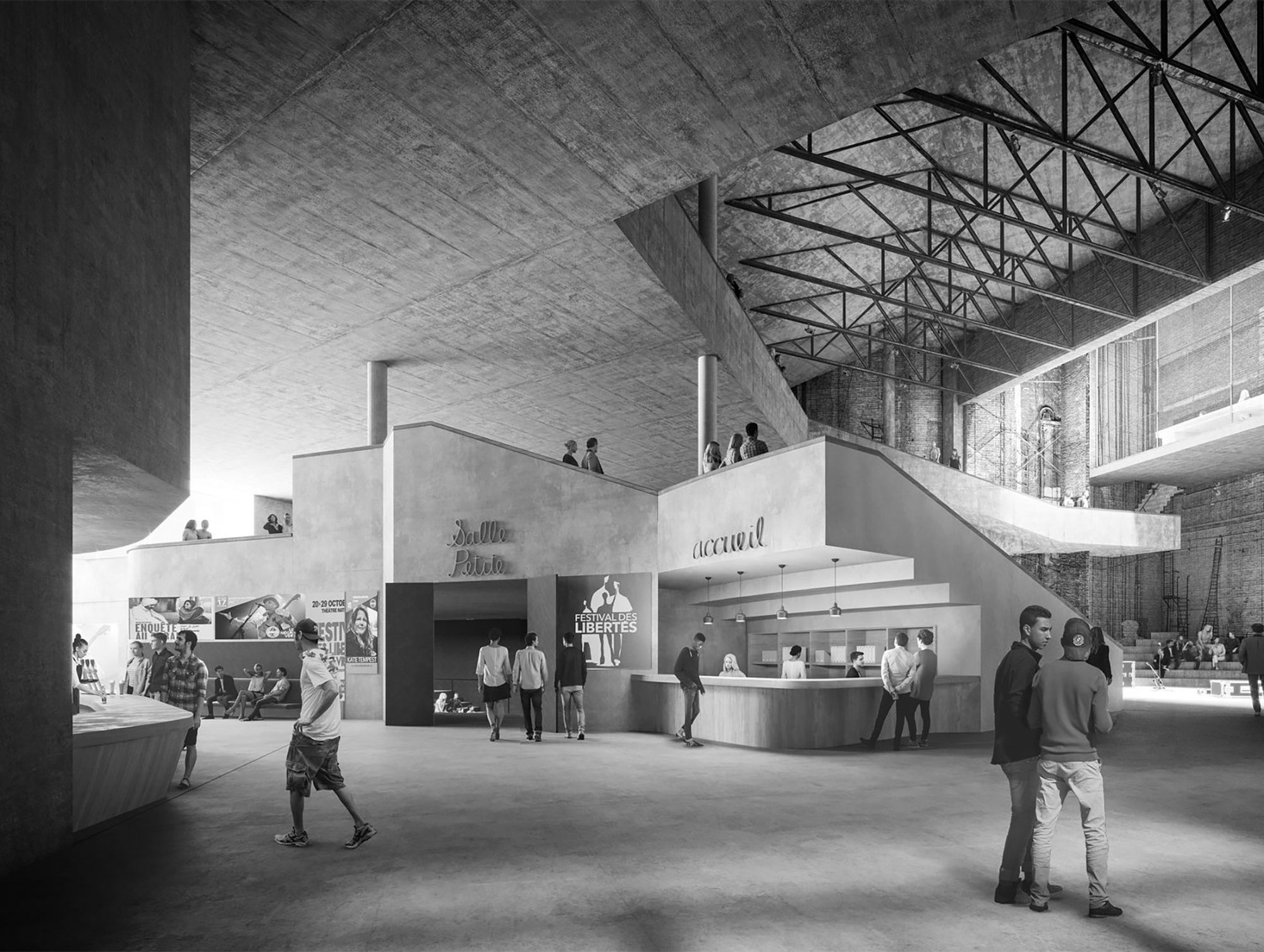 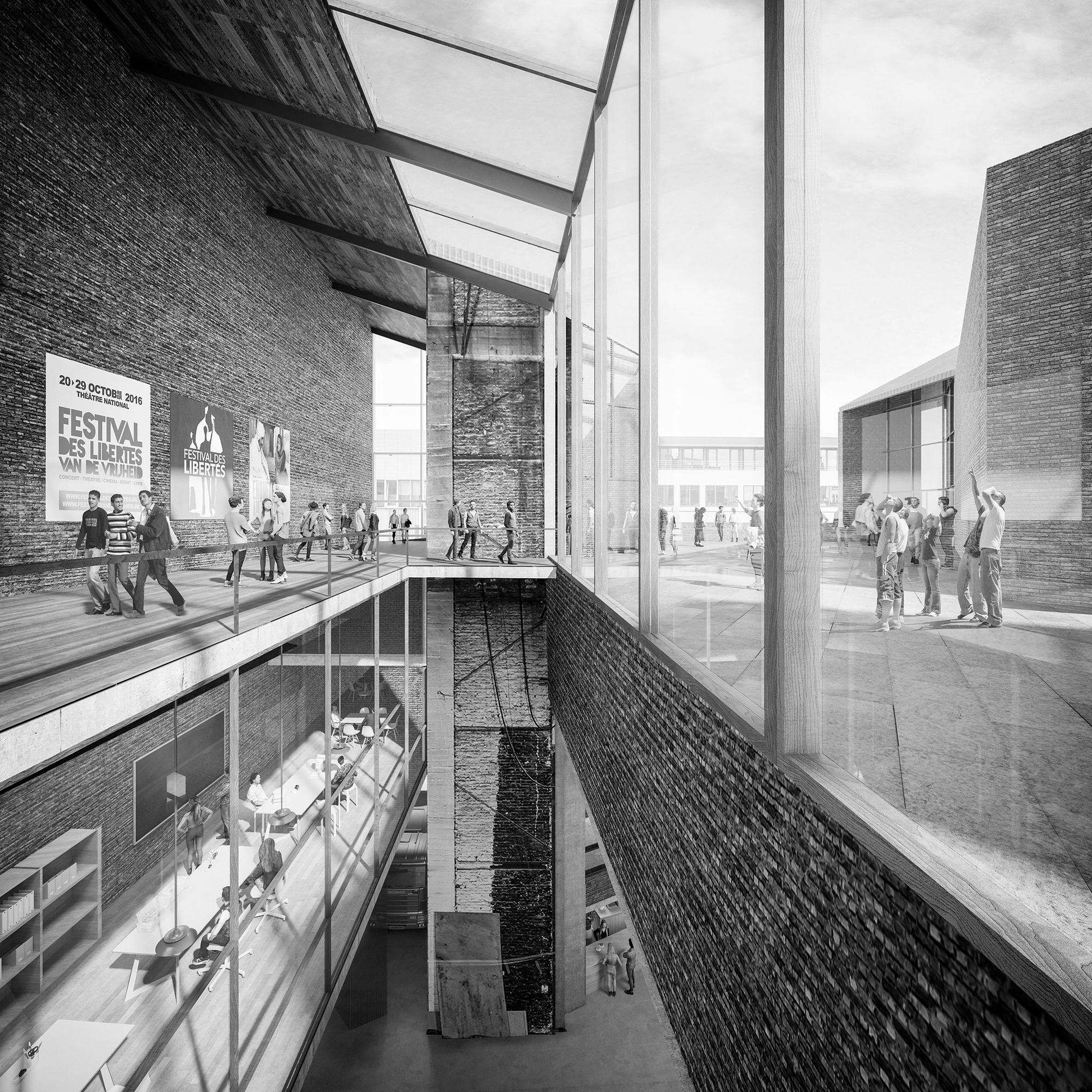 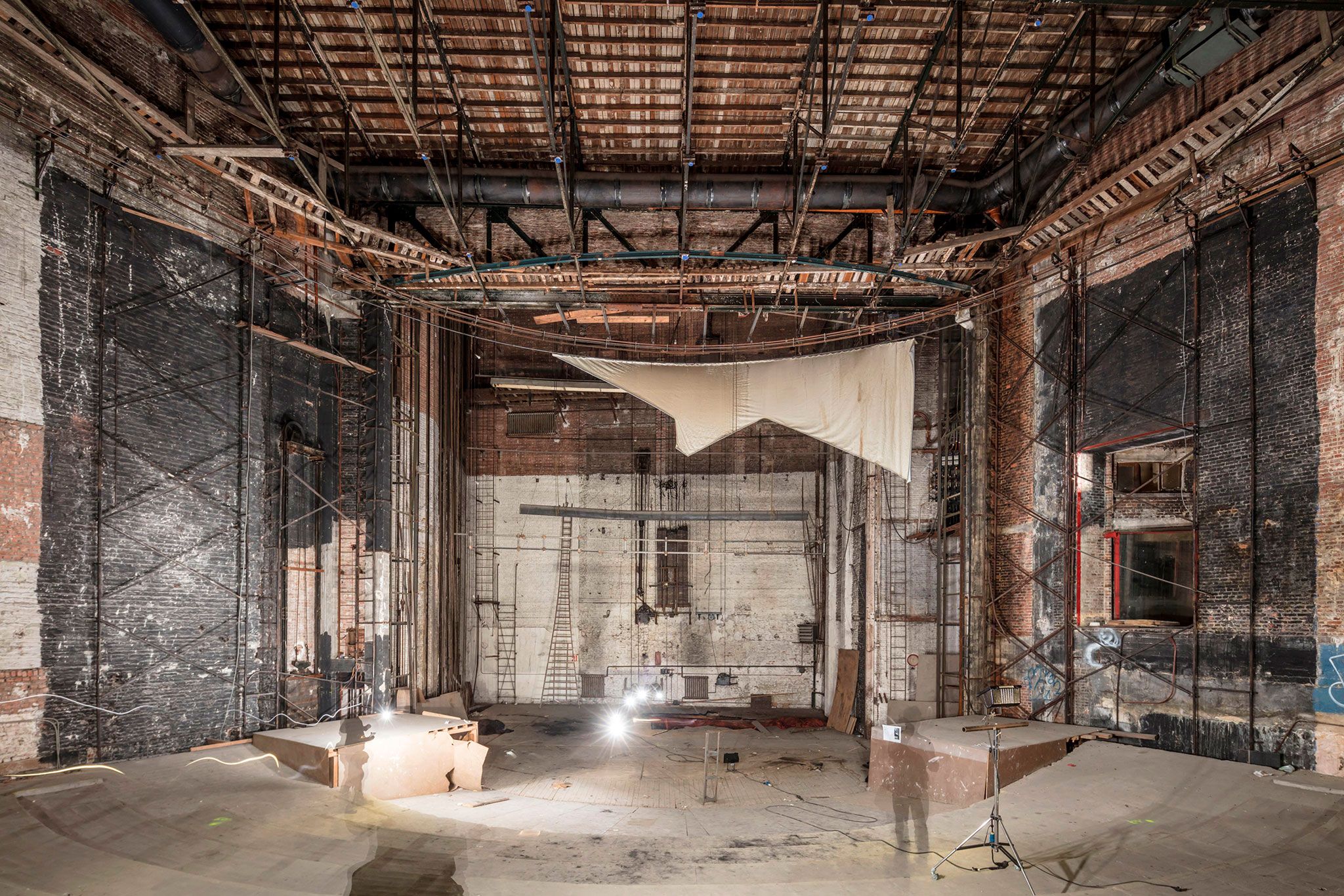 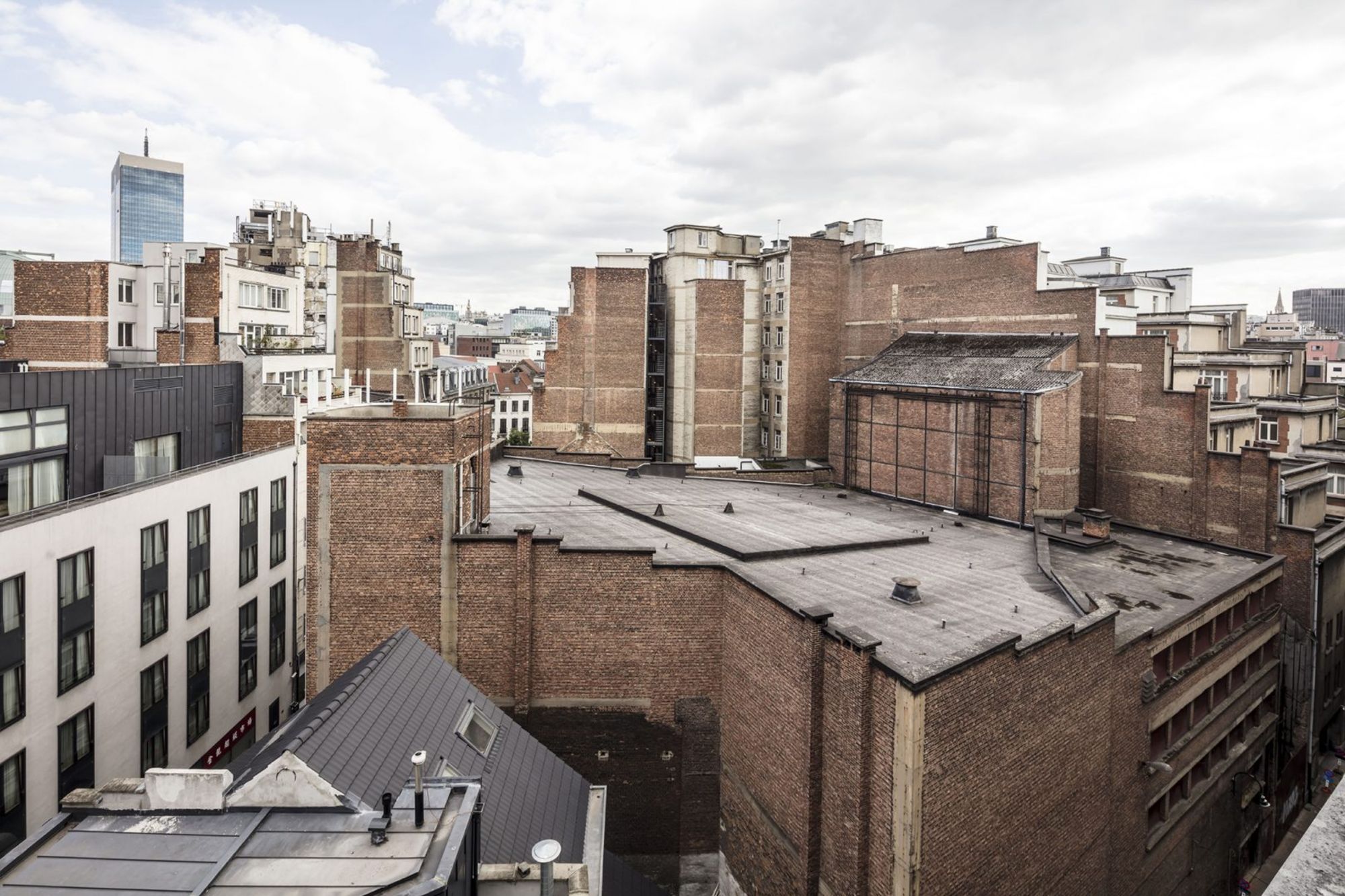