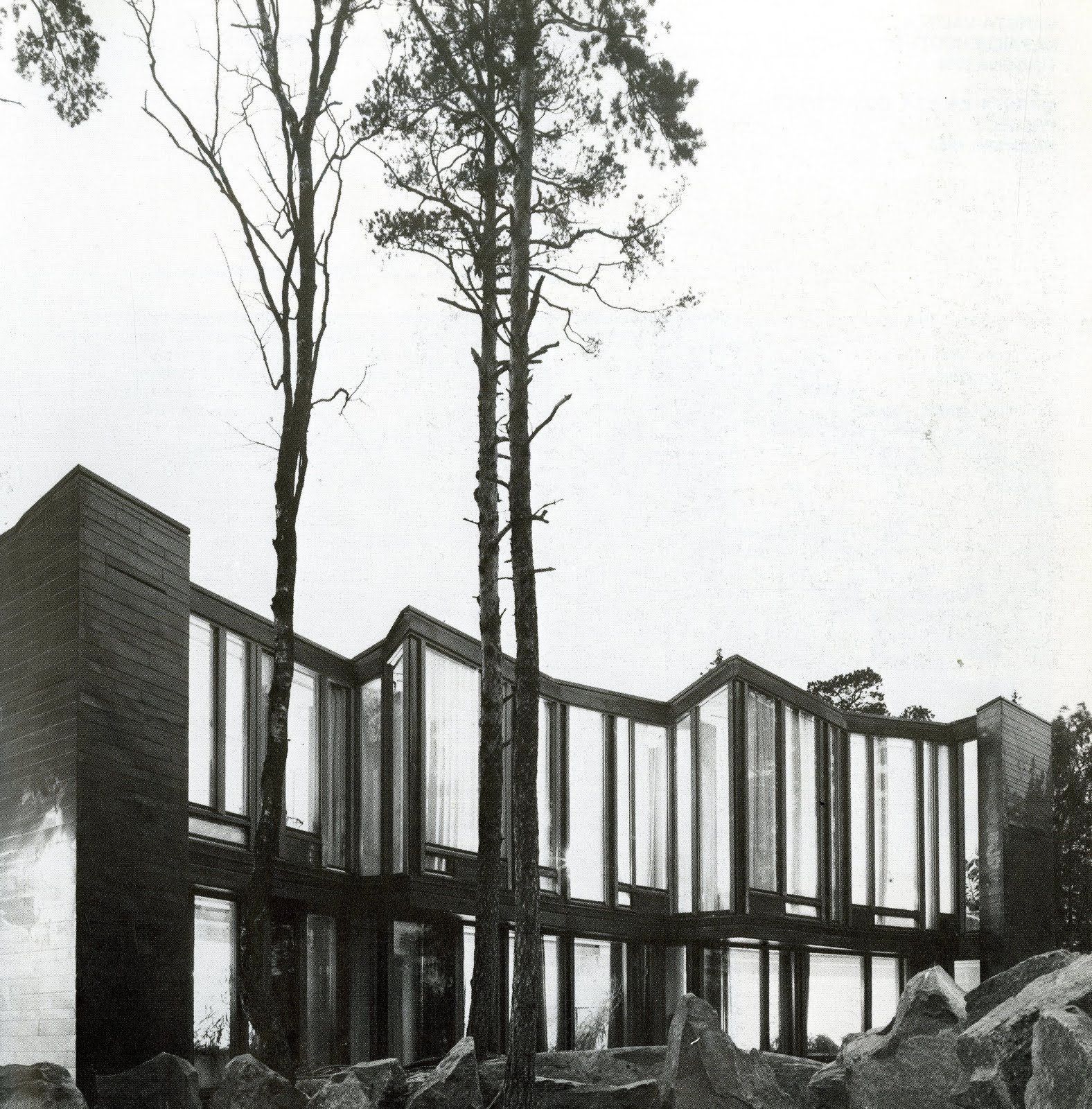 Dipoli is the main building of Aalto University, located in the university’s Otaniemi campus in Espoo, Finland. It was designed by architects Reima and Raili Pietilä and opened in 1966. Dipoli was initially owned by the Student Union of the Helsinki University of Technology who sold it to Aalto University in 2014.

The building uses extensively materials from Finnish nature, such as pine wood, copper, and natural rocks. Dipoli has 500 windows of which only four are identical.The architects originally planned for as little interference with the natural granite of the site as possible; but blasting the hard granite base rock inevitably fragmented it. The building is seen as a key example of organic architecture. Reima Pietilä himself said of the building:

«As in Samuel Beckett’s novels, there are no exposed trenchmarks of balance. The concept of a traditional balance of composition is redundant in the design aesthetics of Dipoli. (…) after the hill top was blasted the broken heaps of rock gave an initial image which one could follow with the slow, crawling motion of structure. The reptilian metaphoric image: the silhouetted dinosaur accentuating the rhythmic consistency of retardation.» 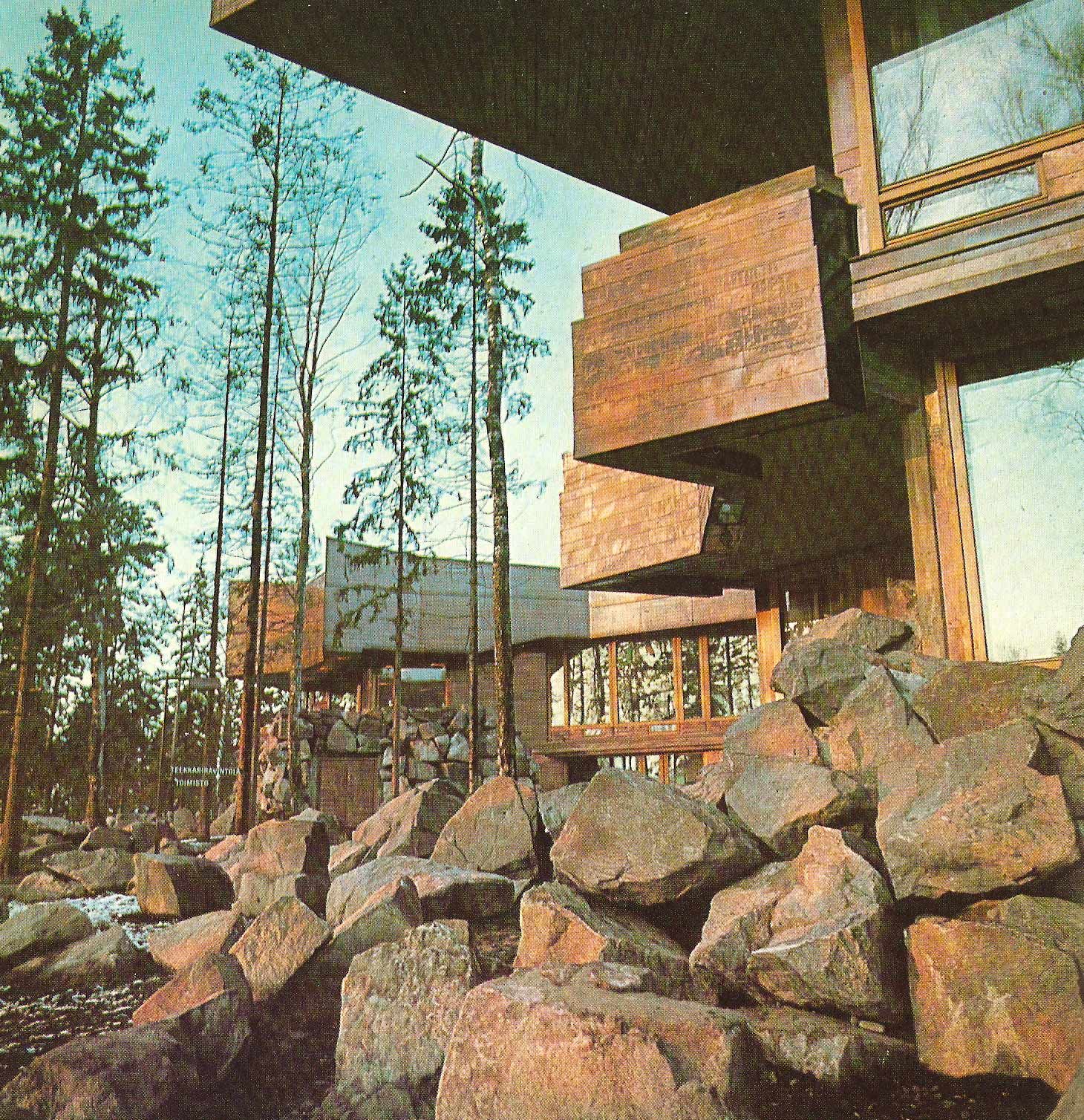 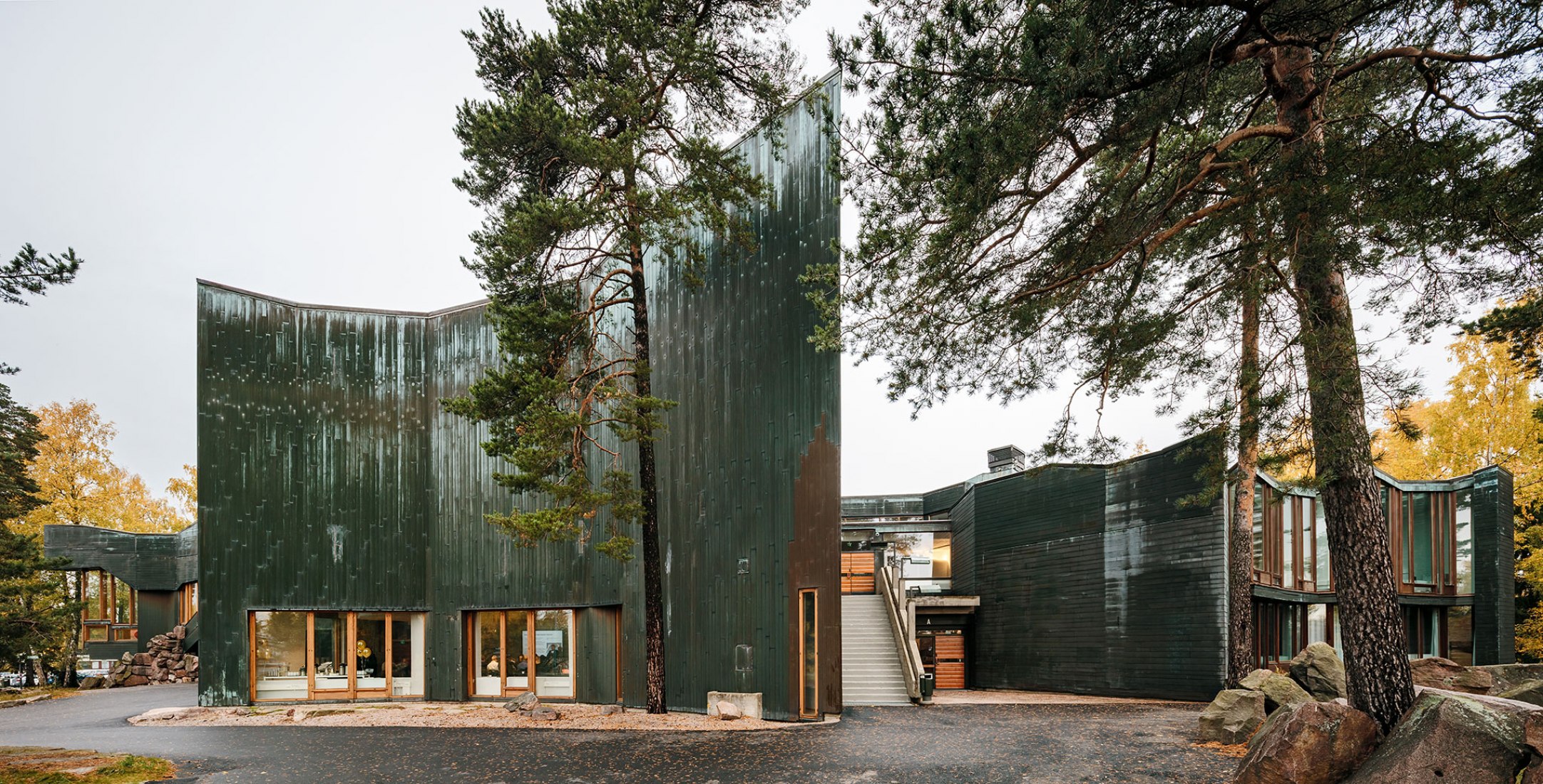 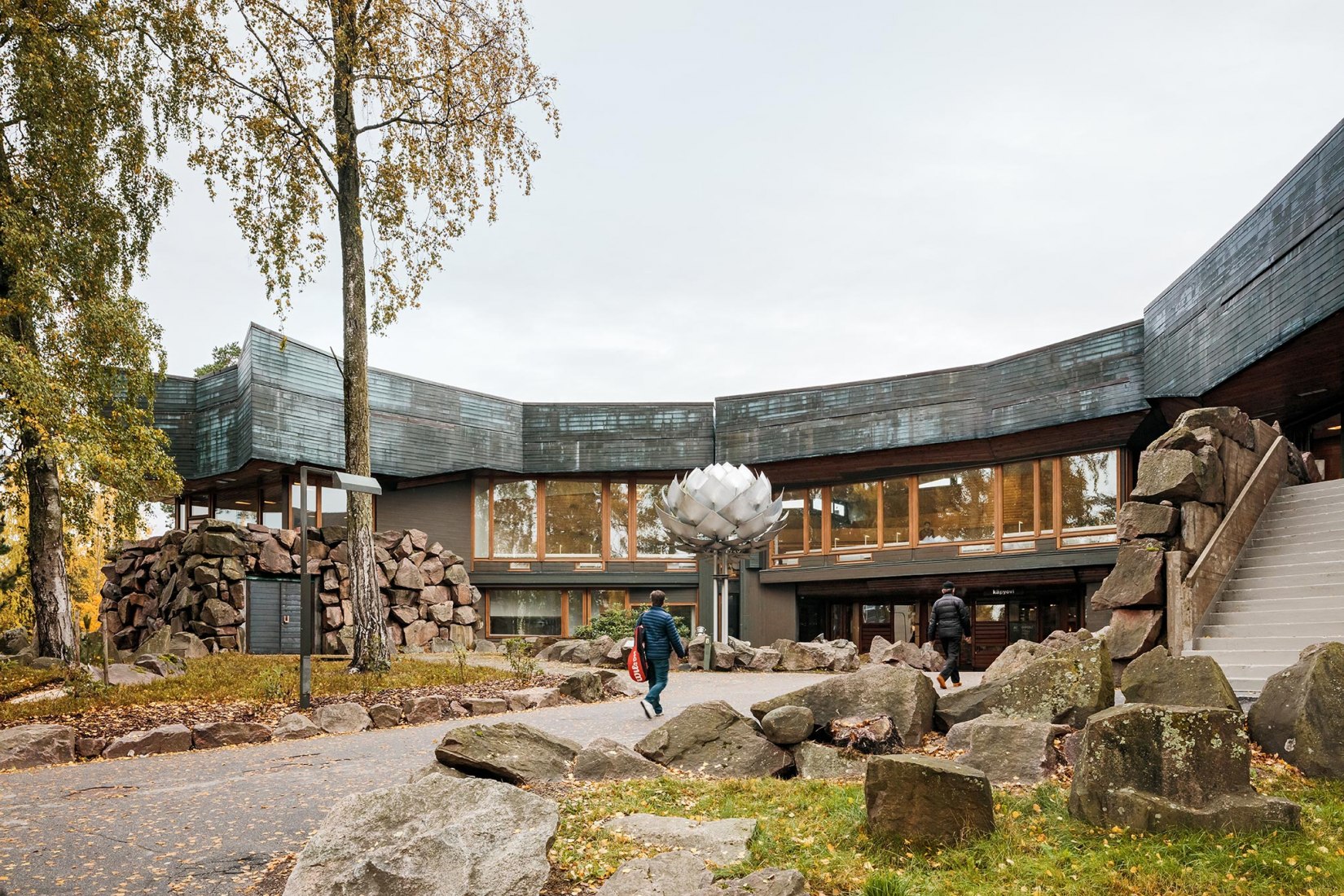 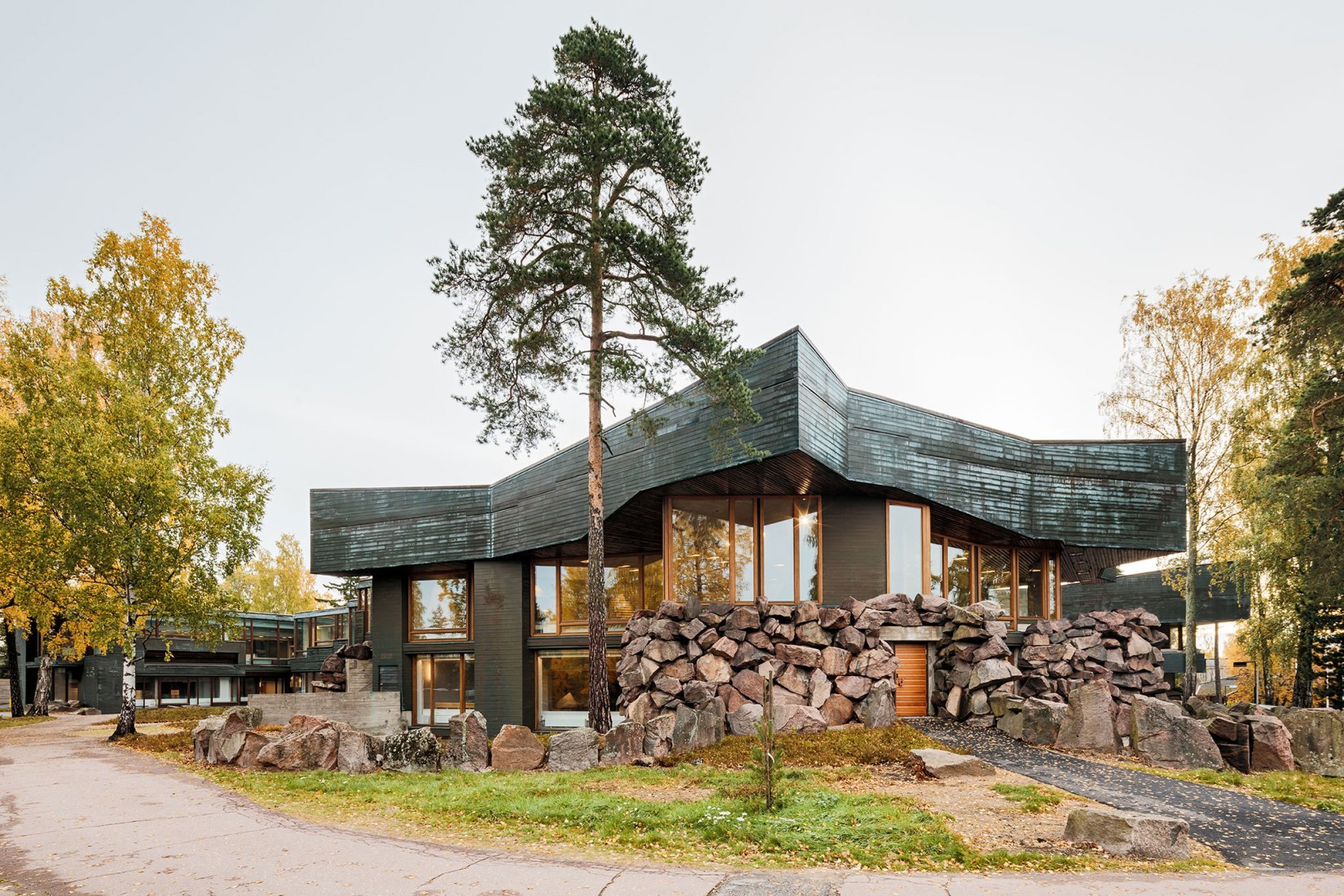 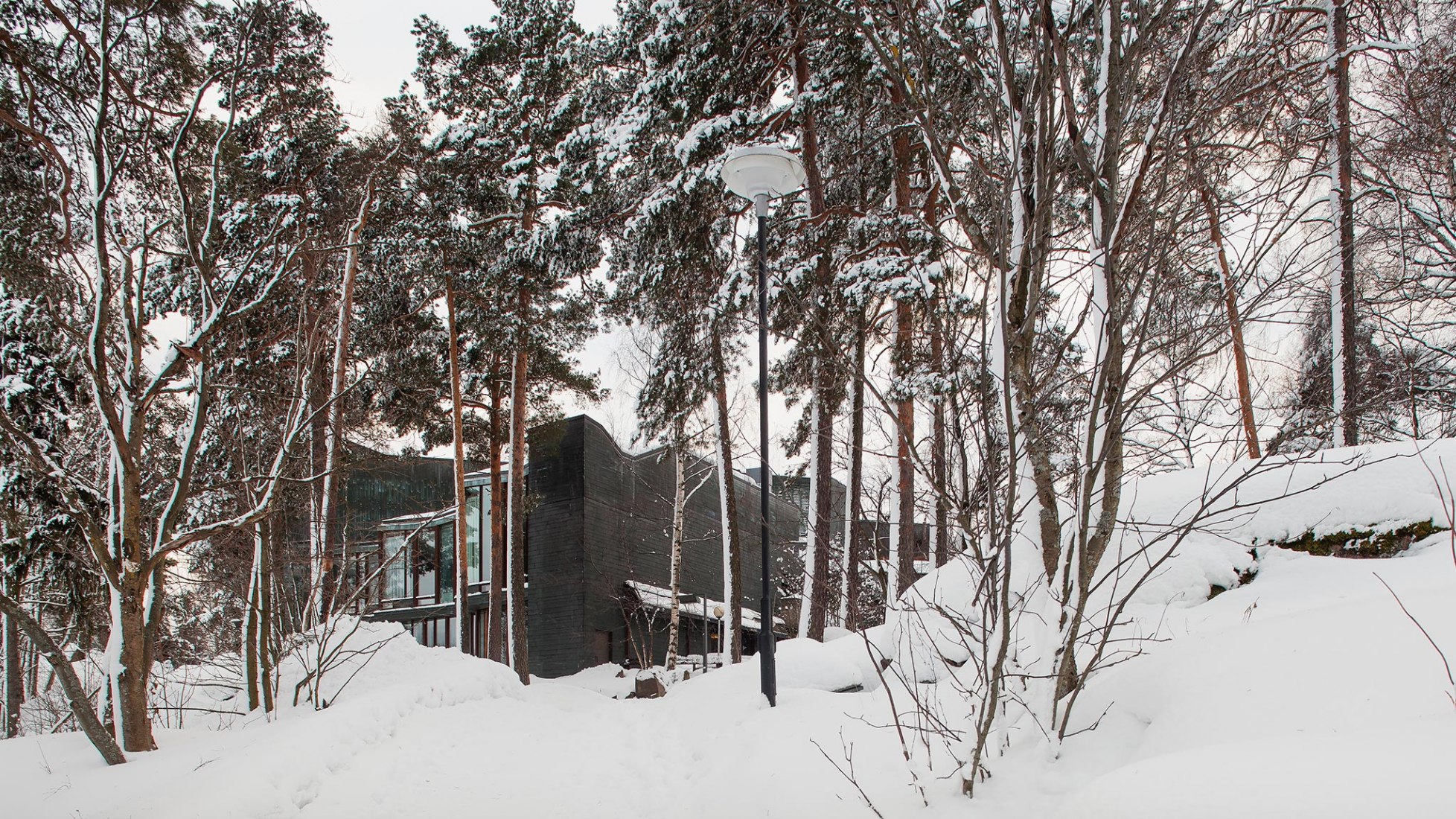 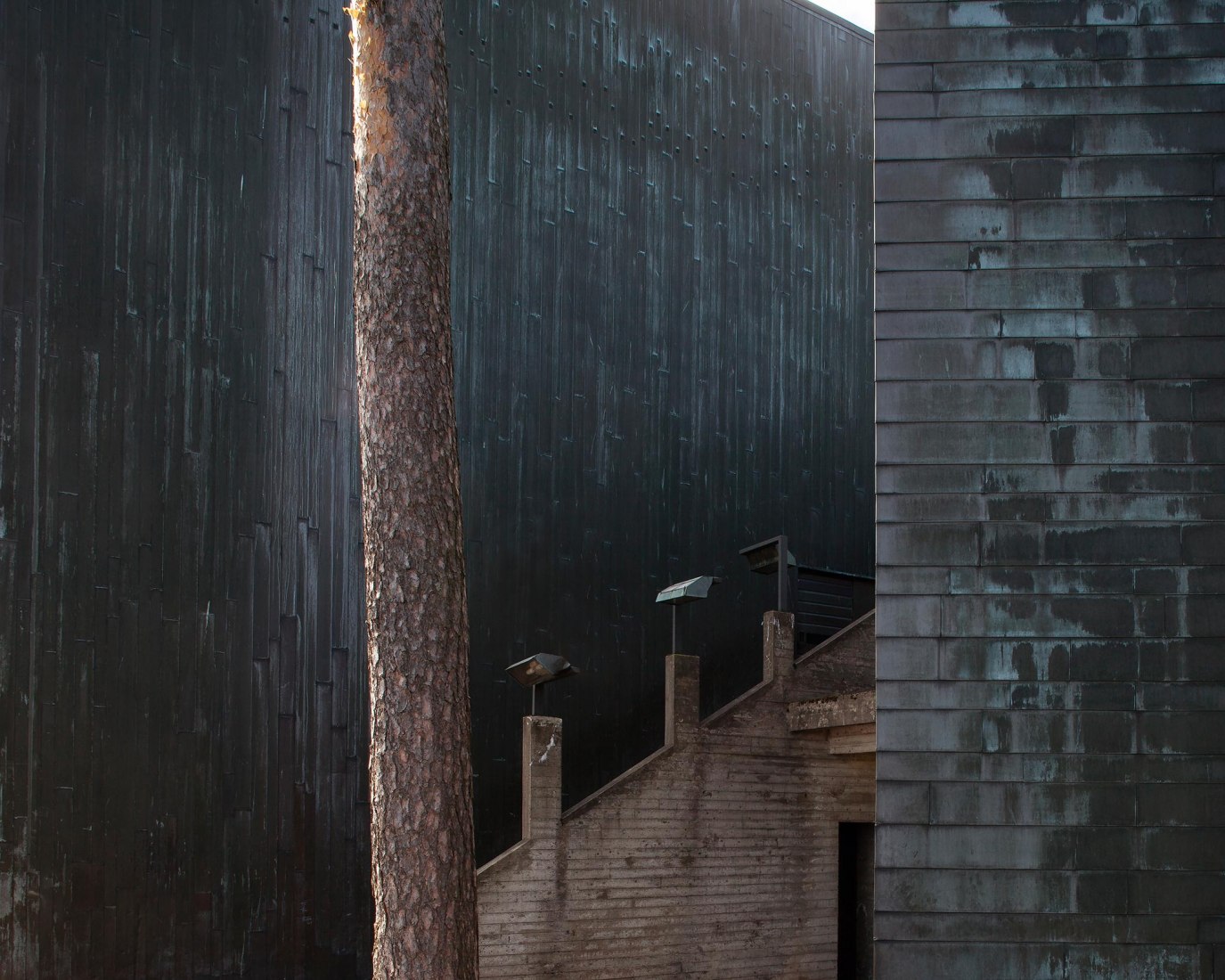 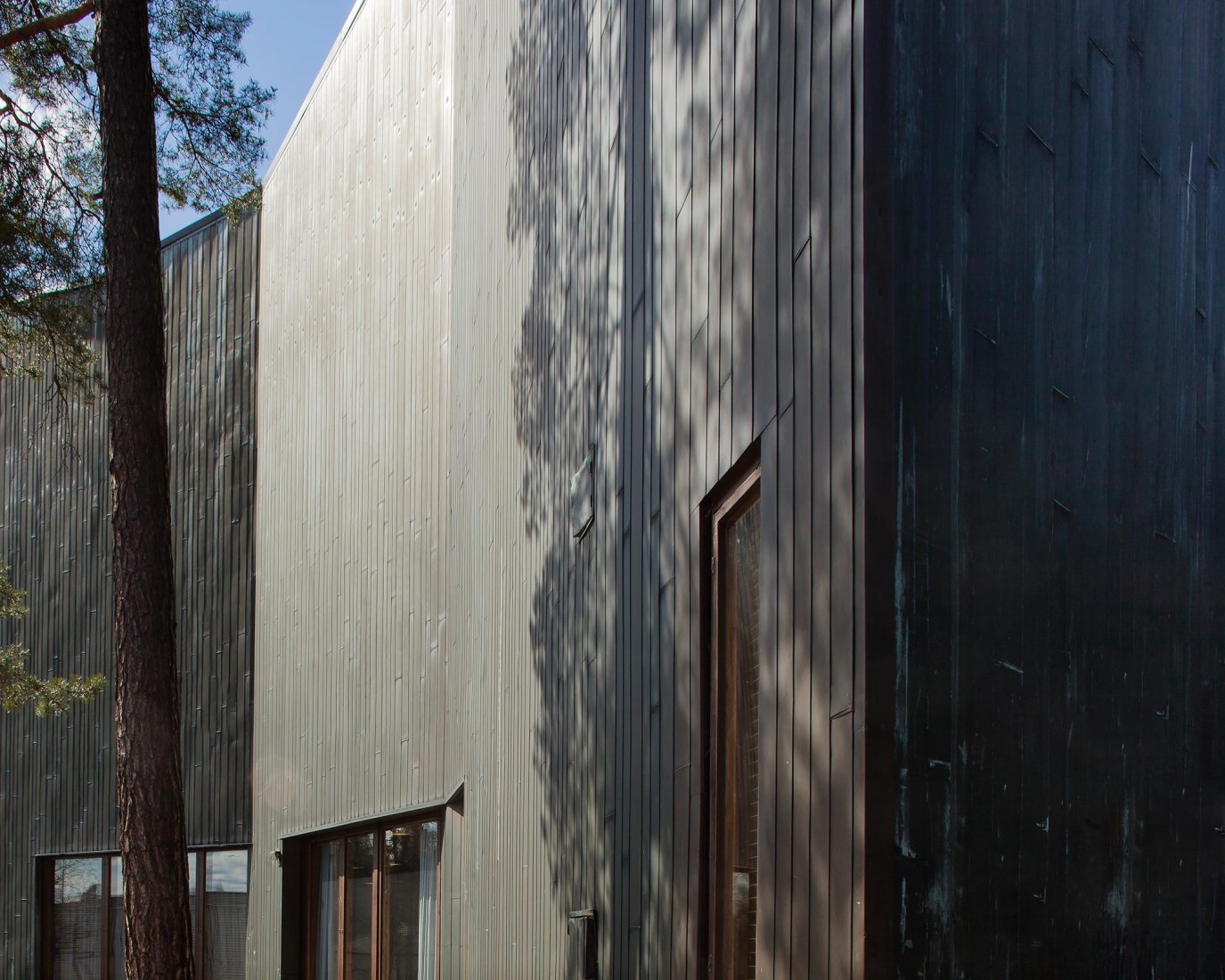 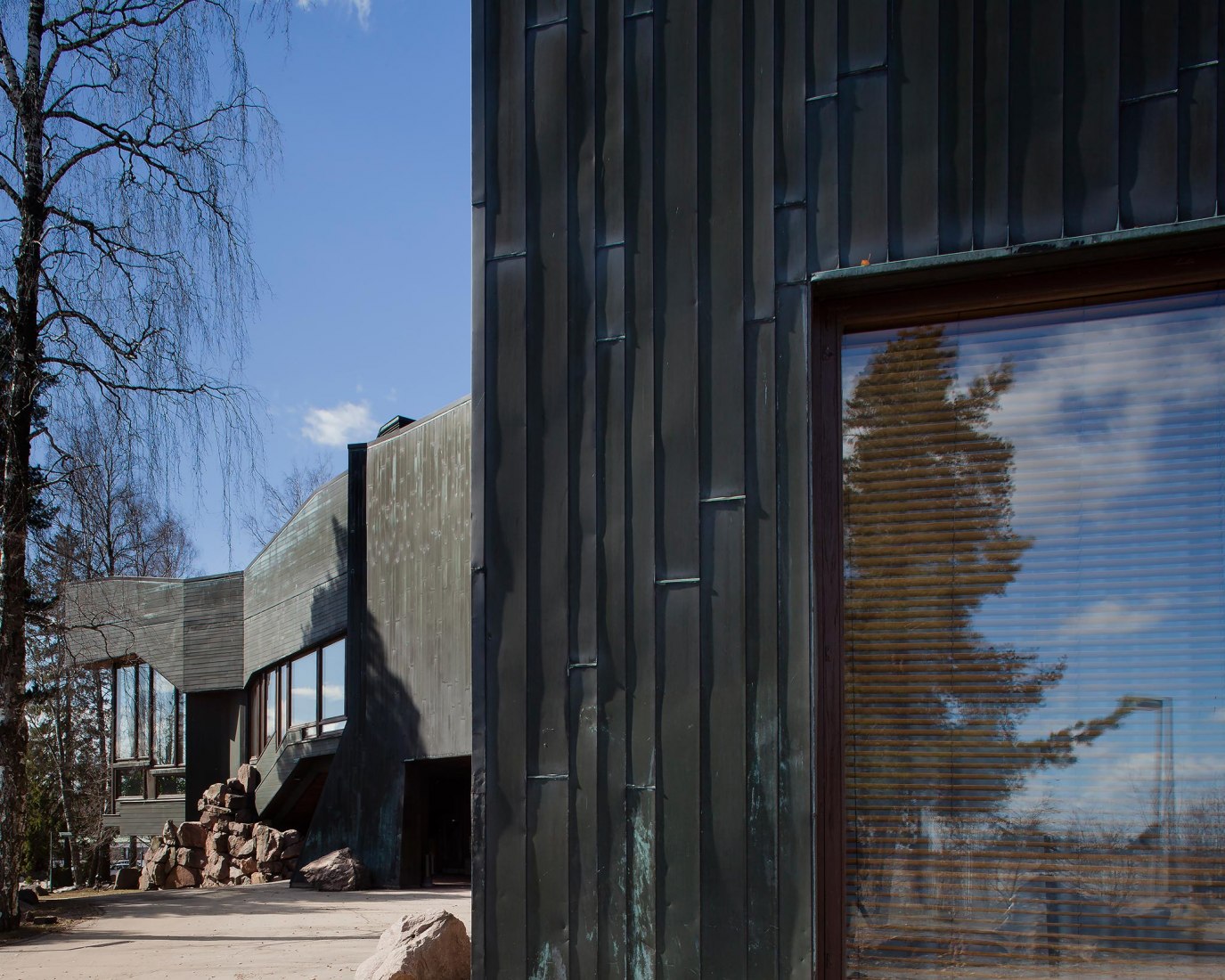 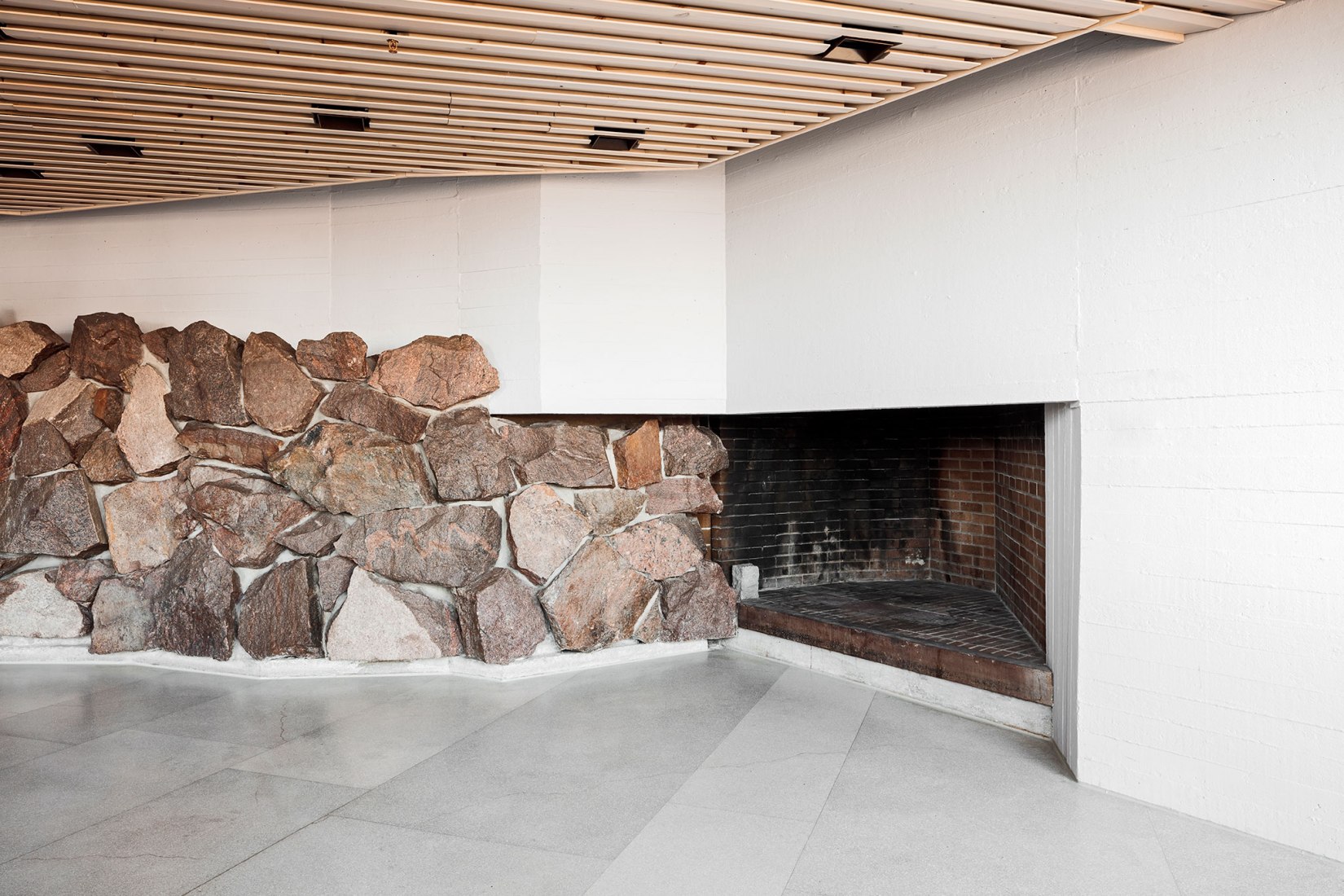 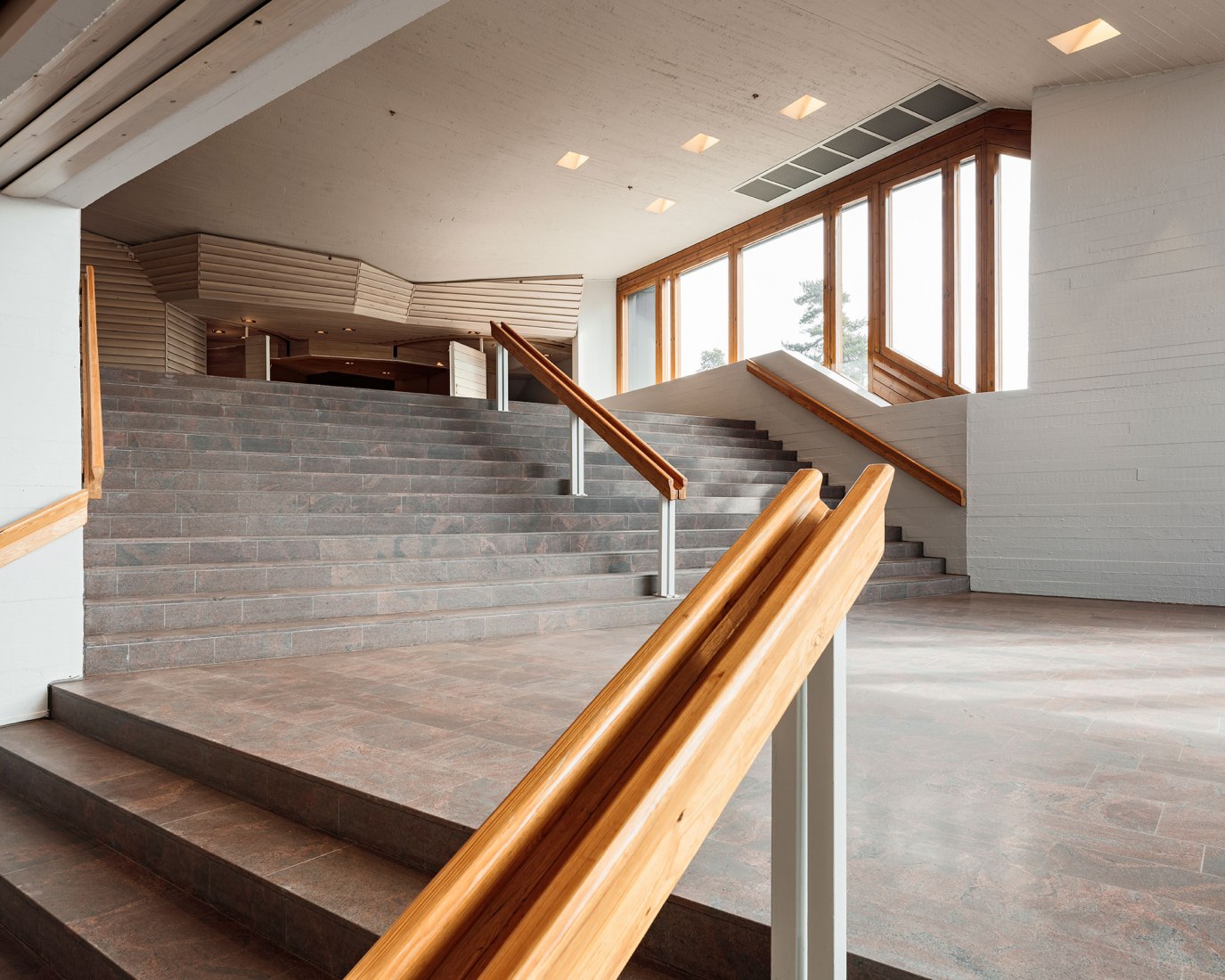 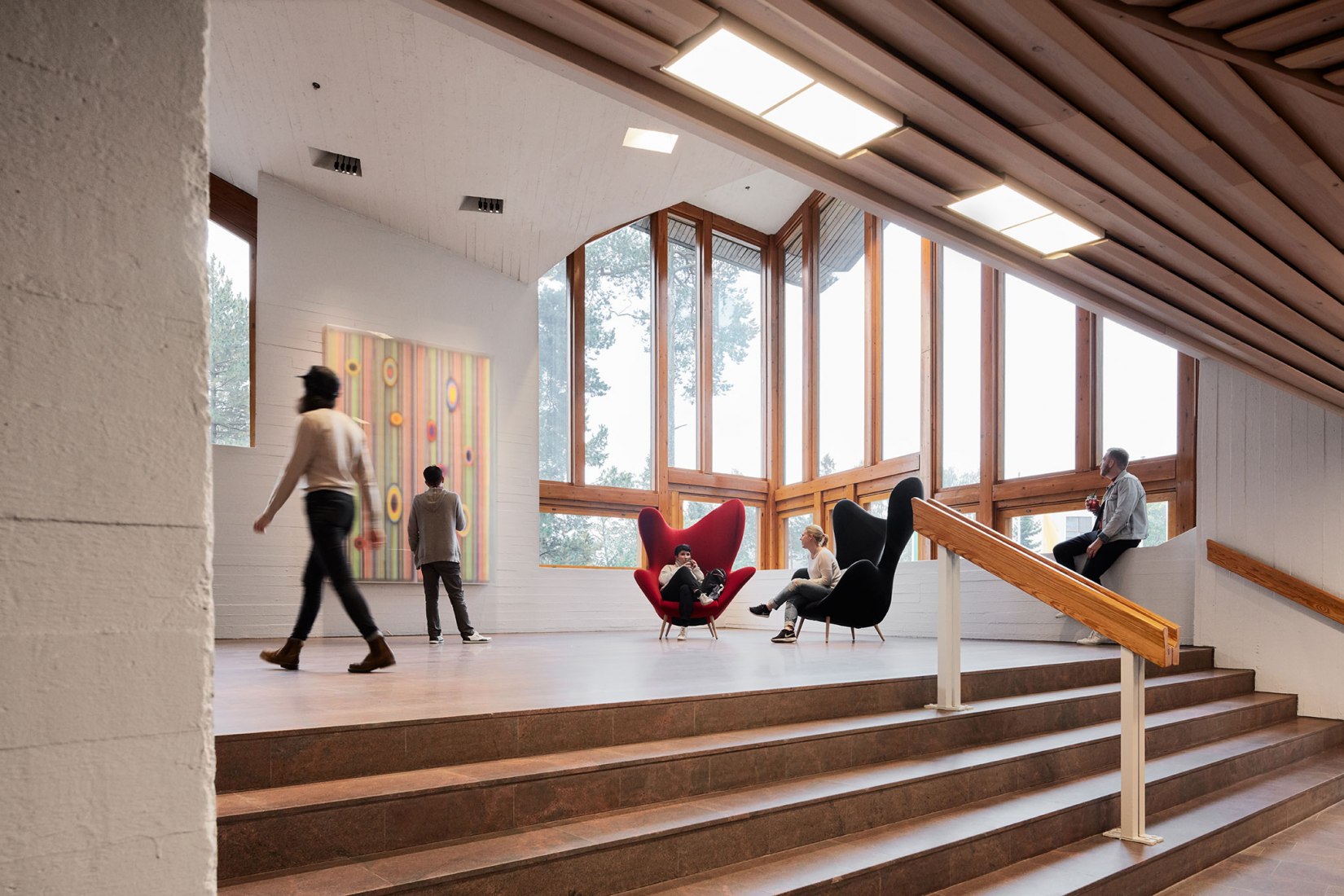 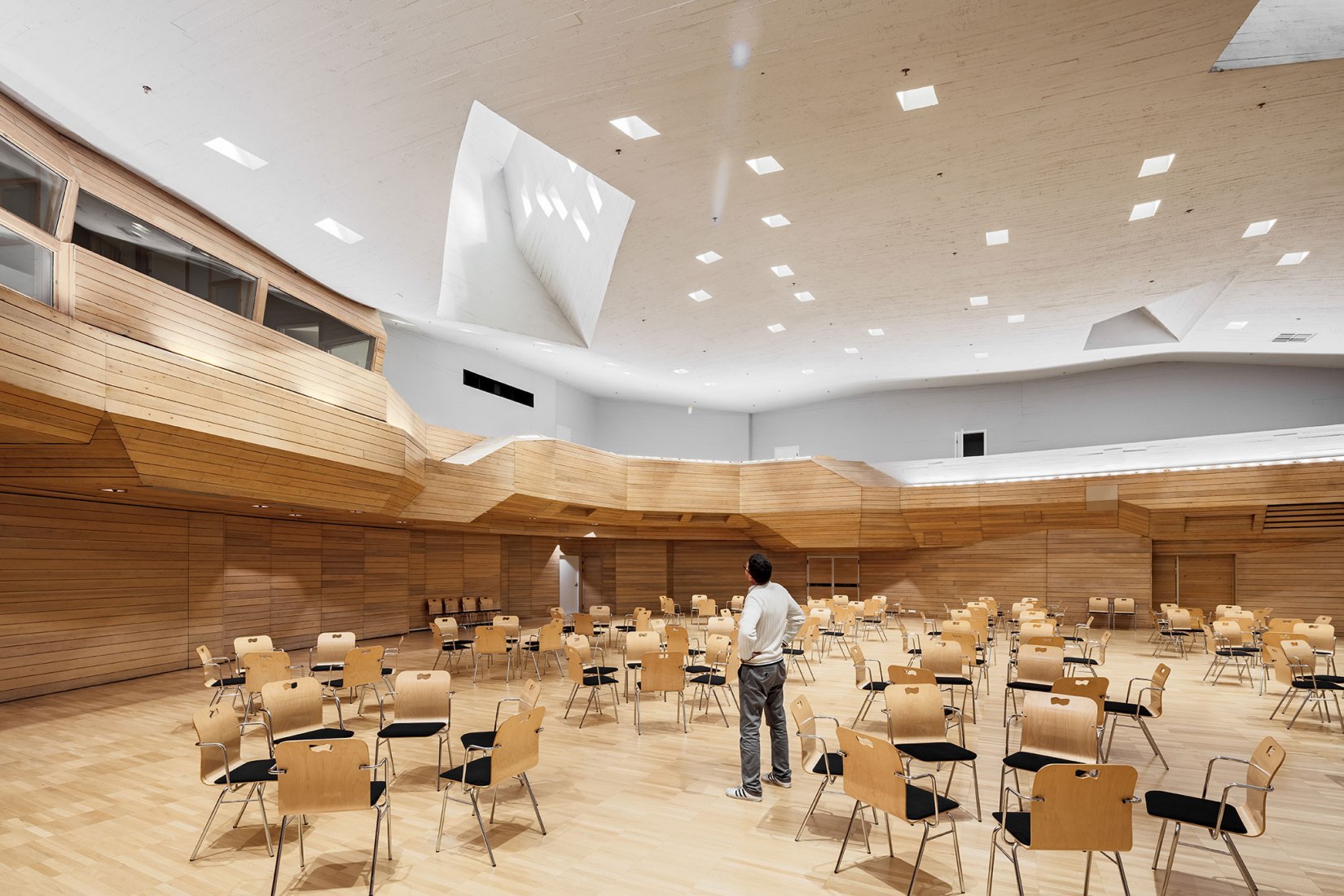 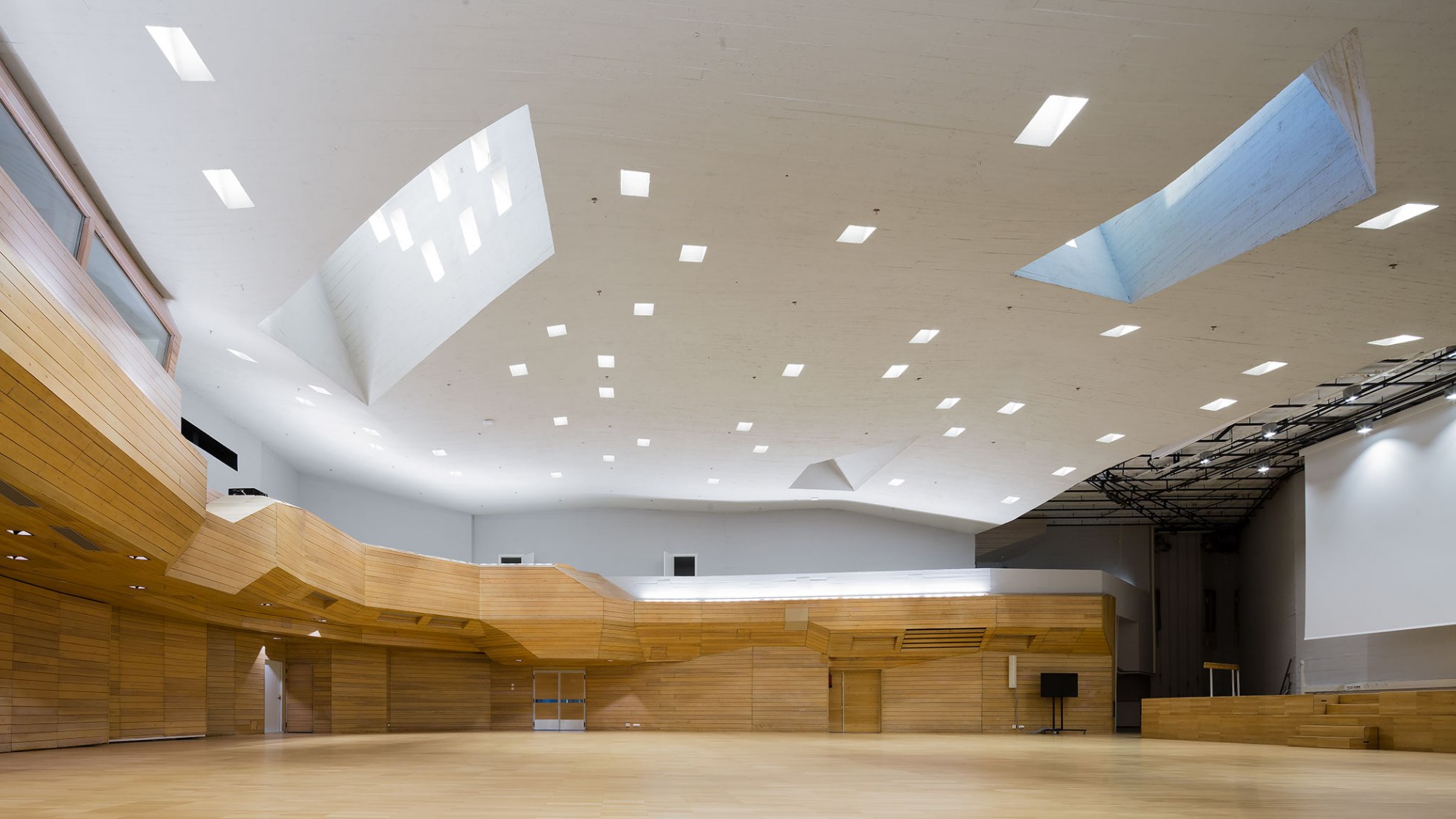 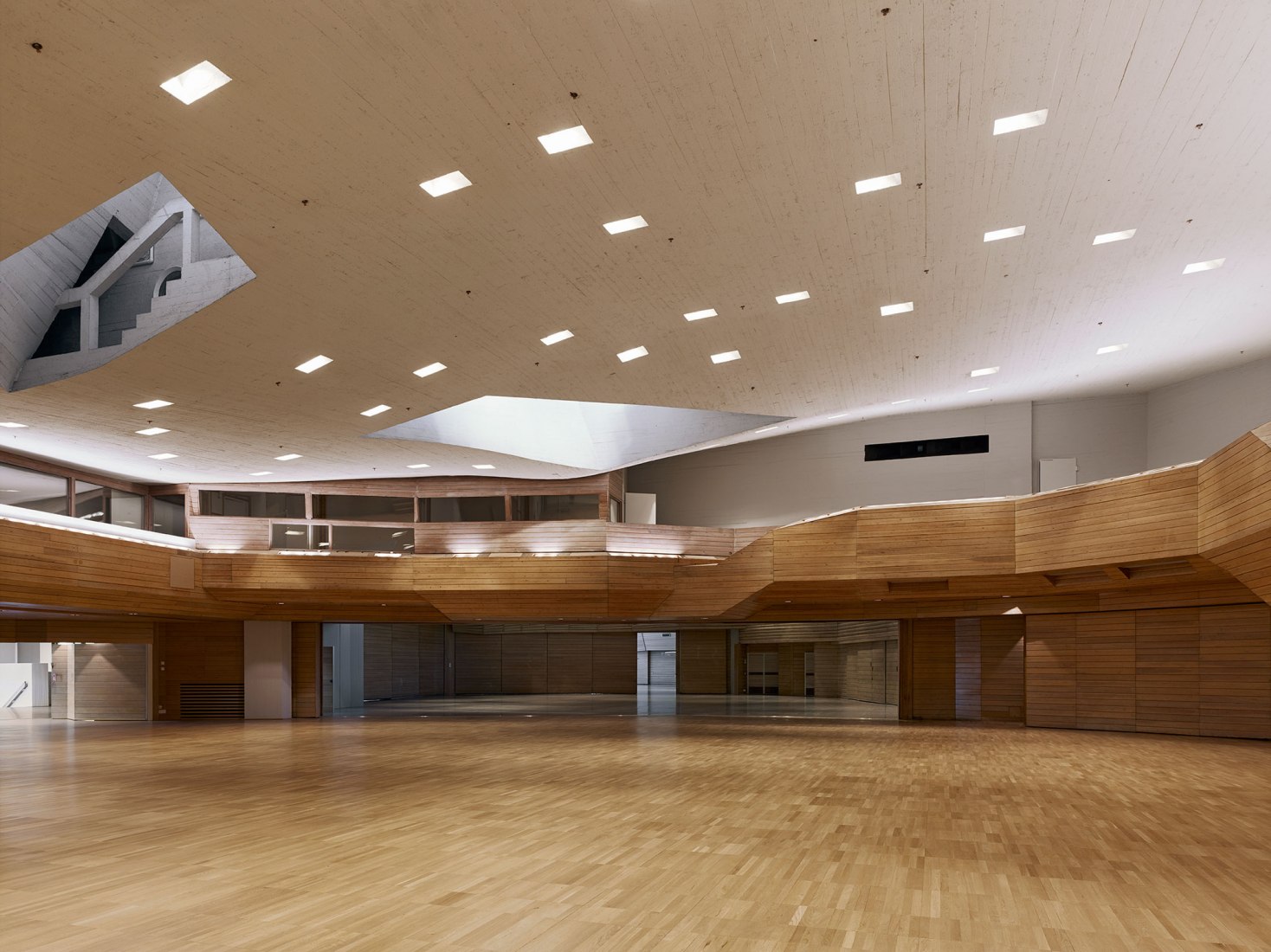 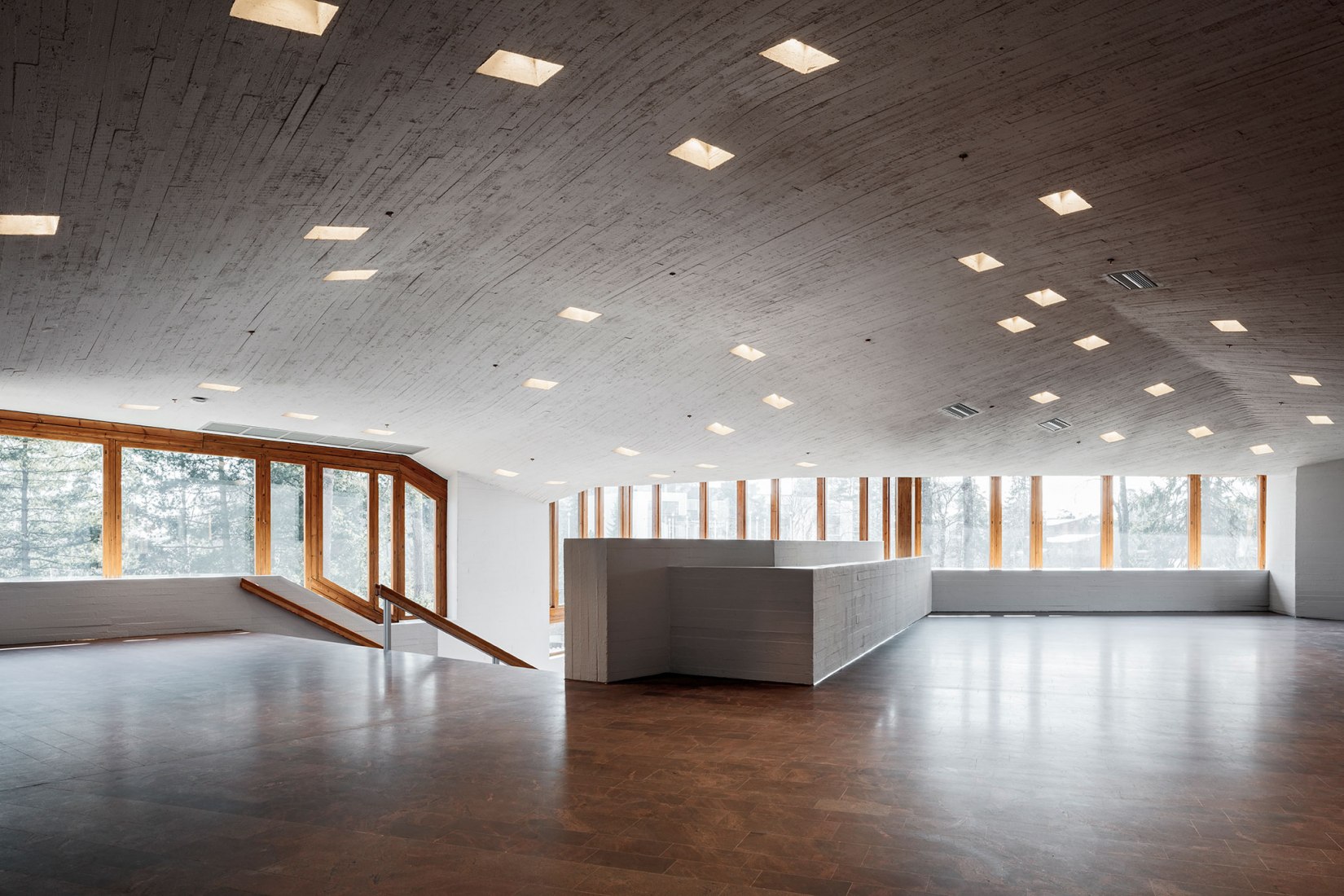 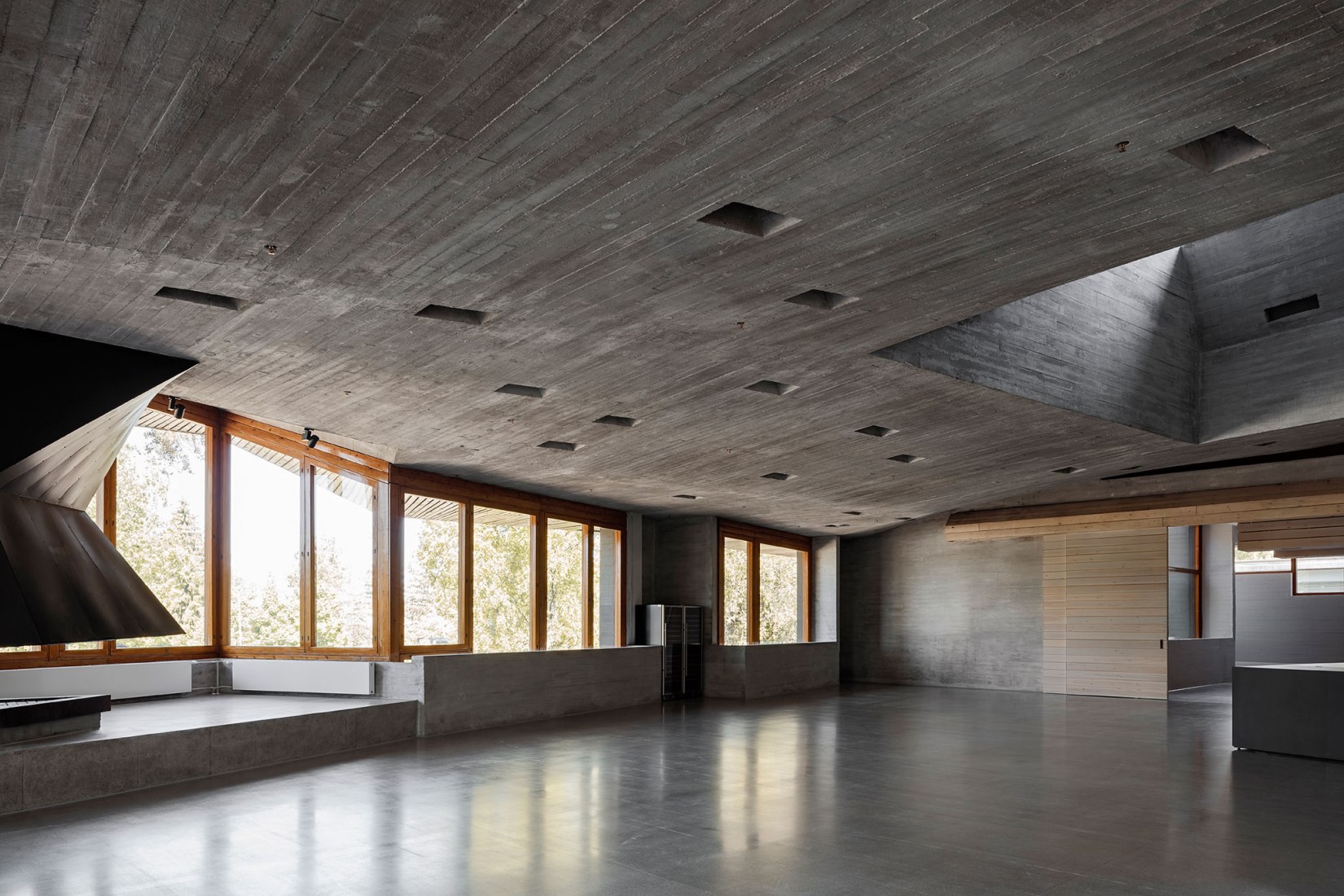 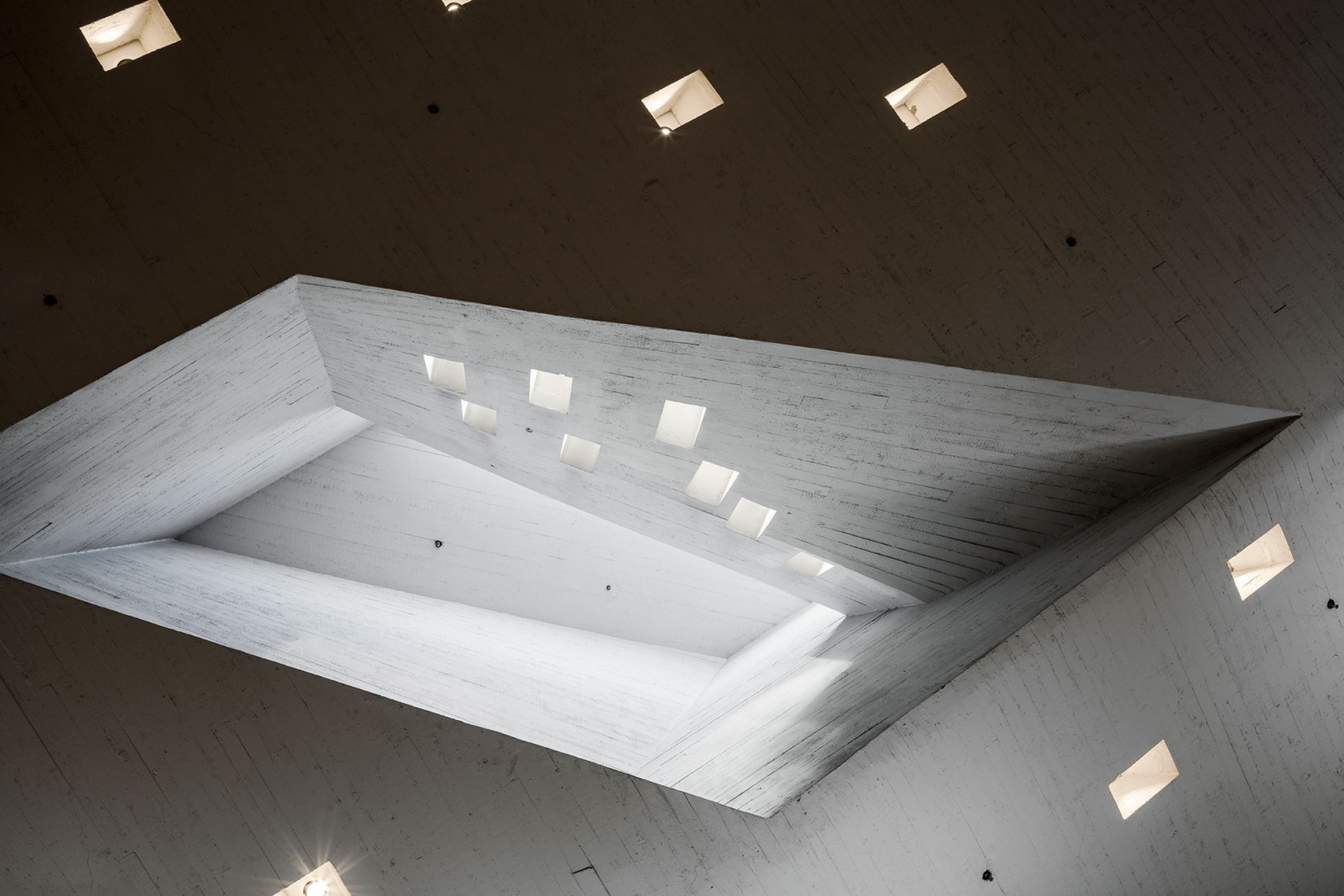 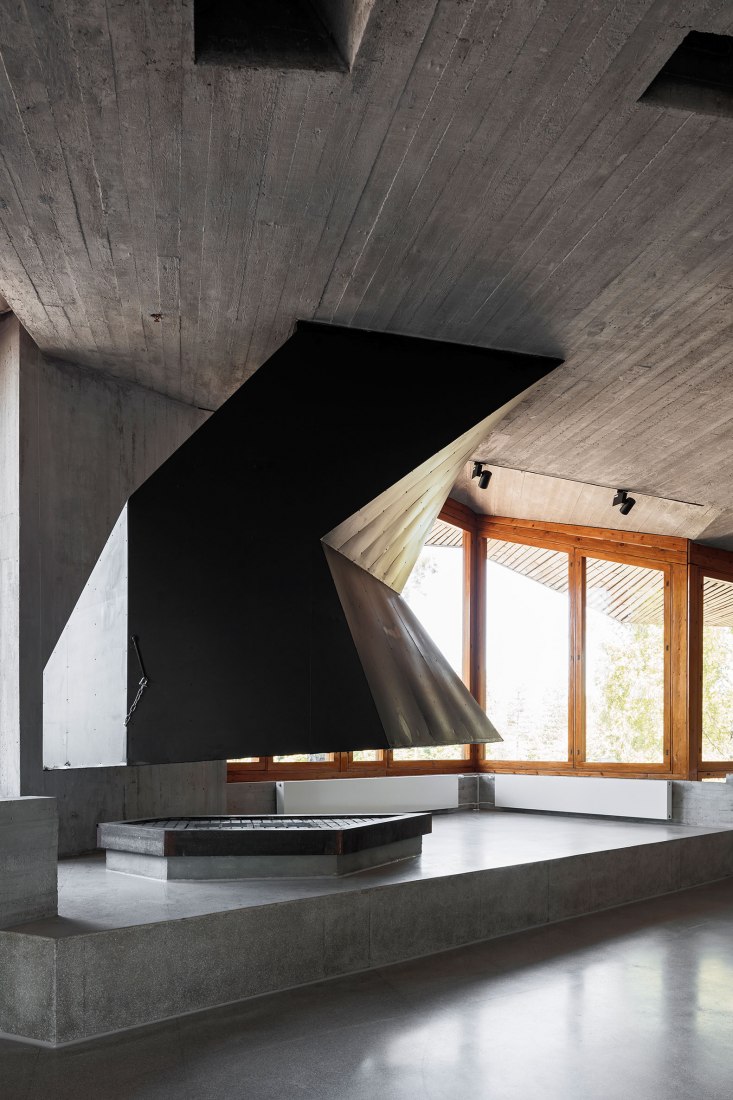 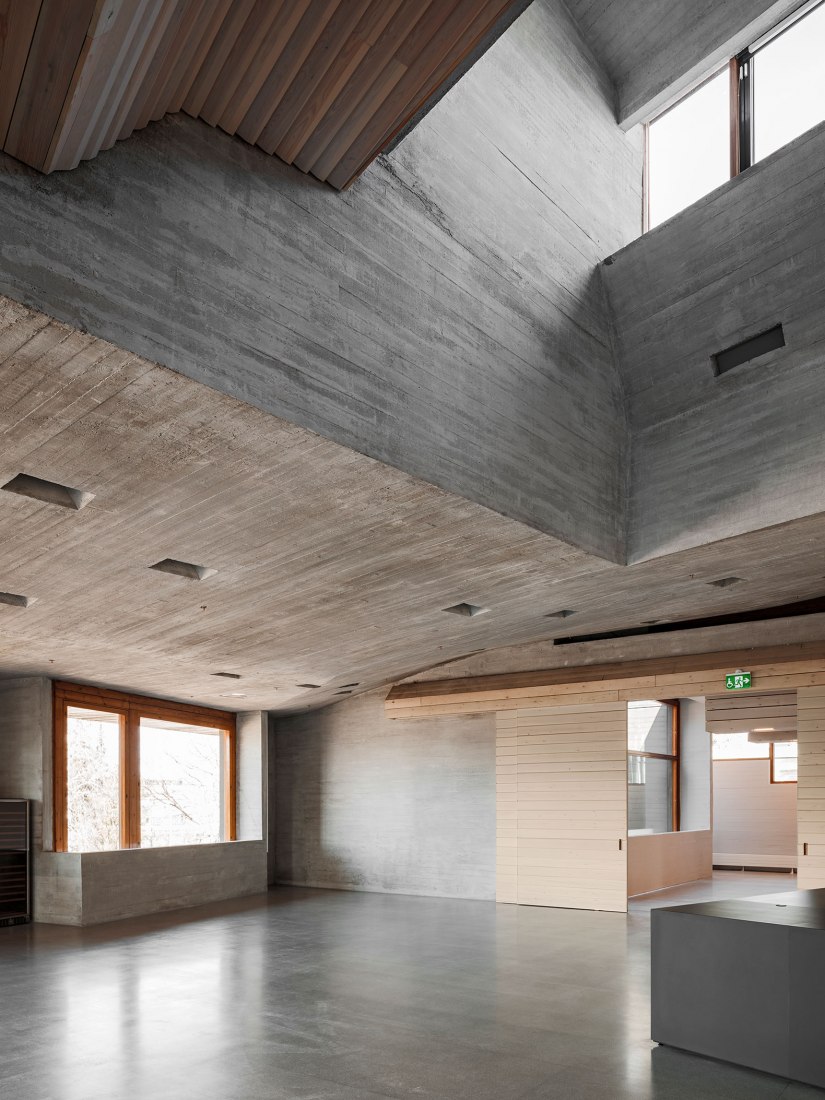 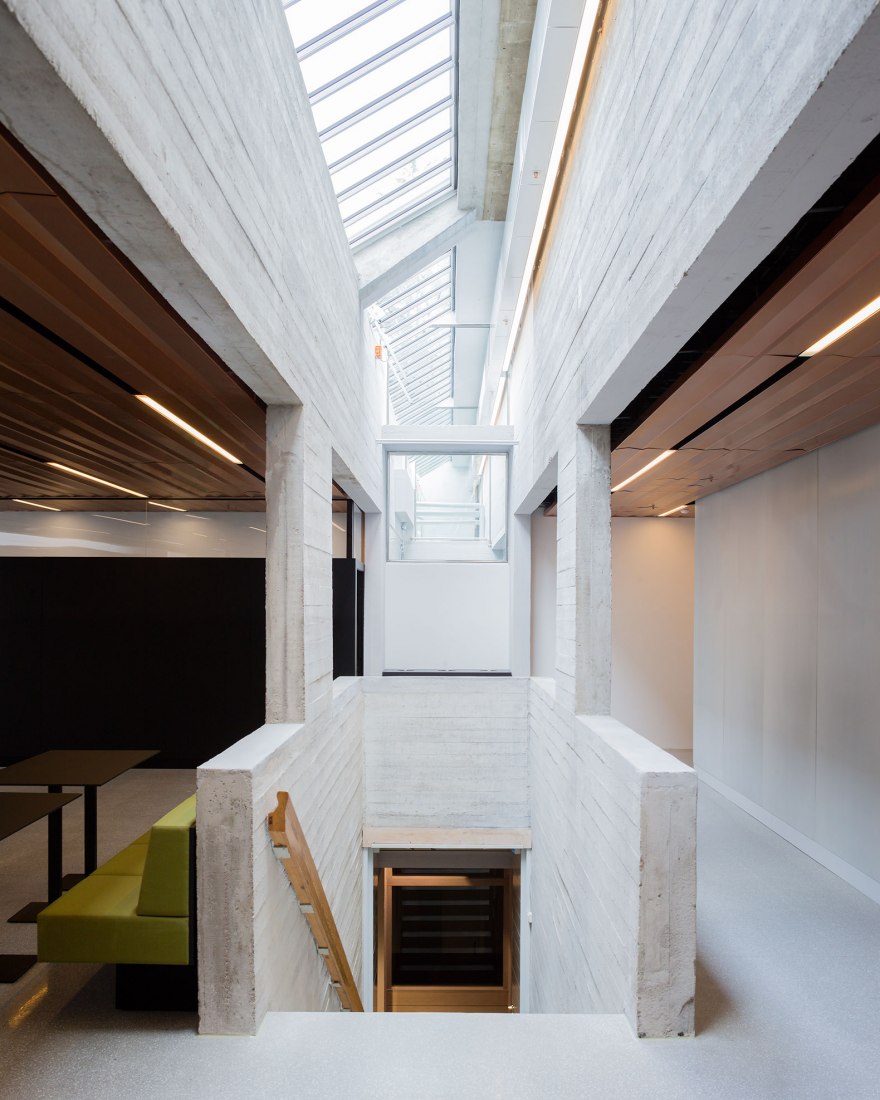 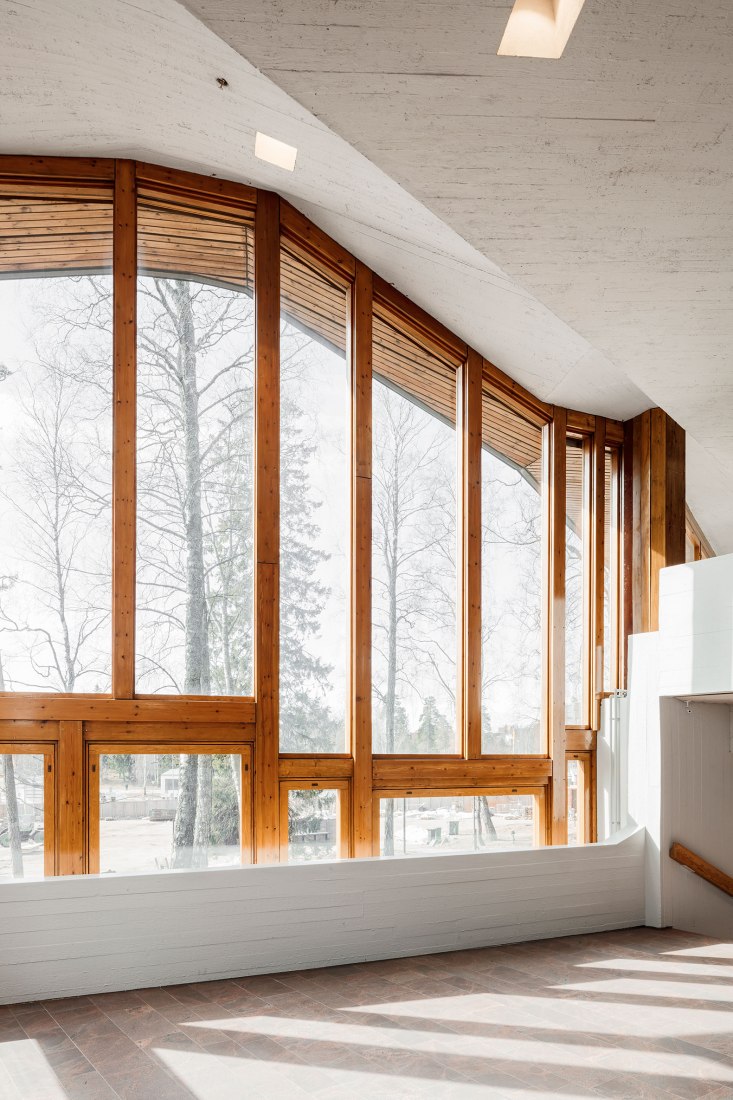 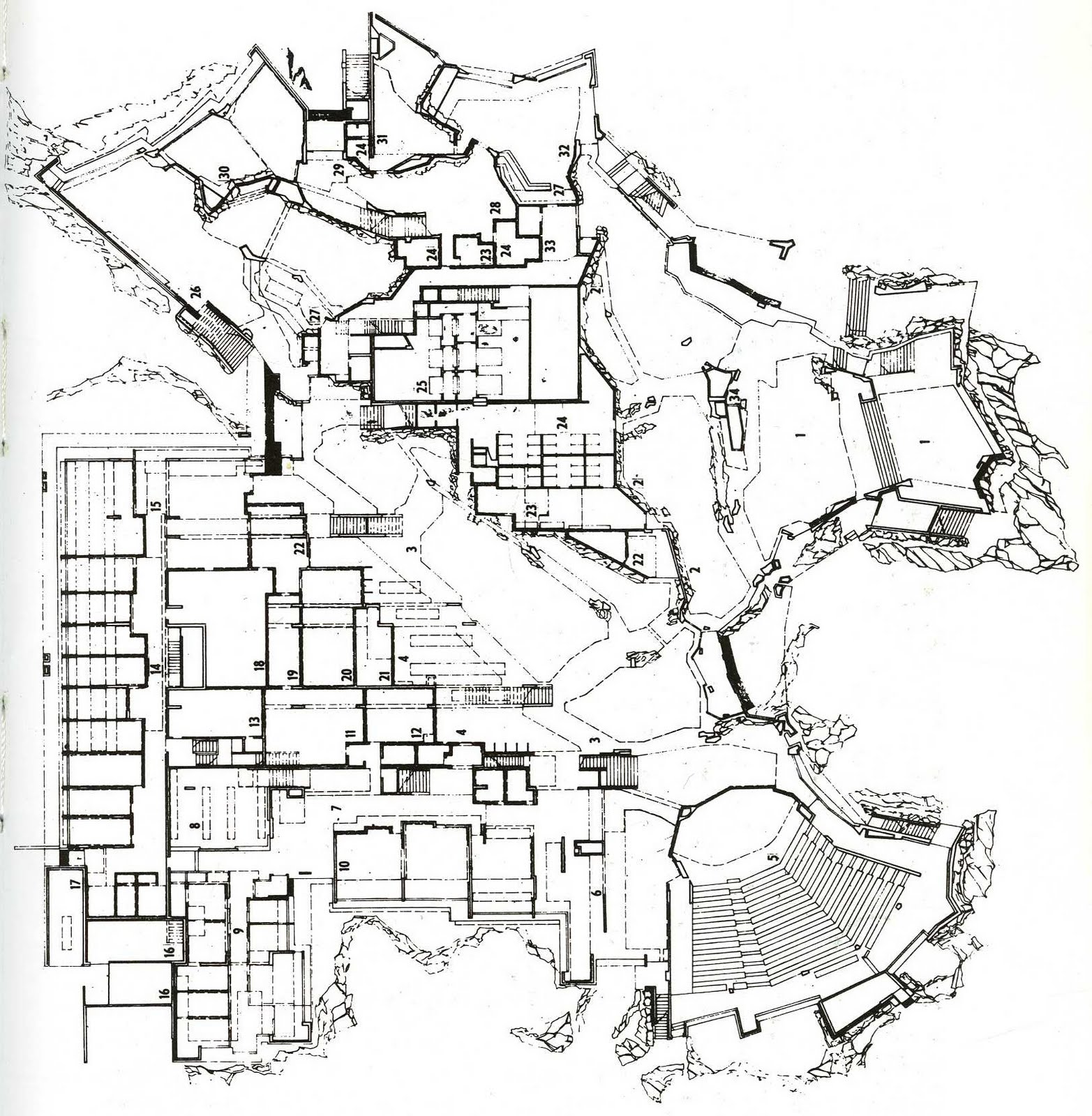 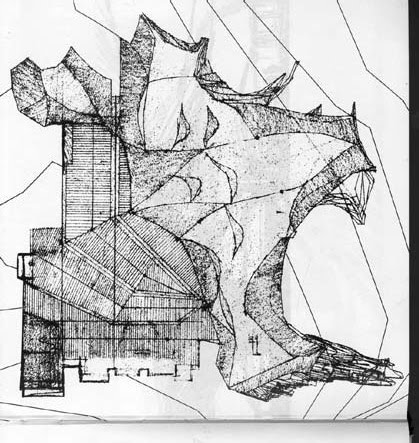 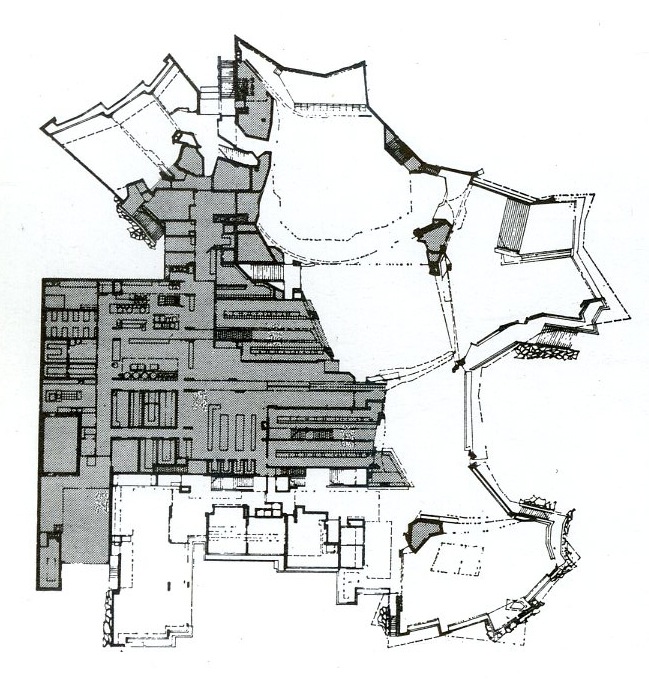 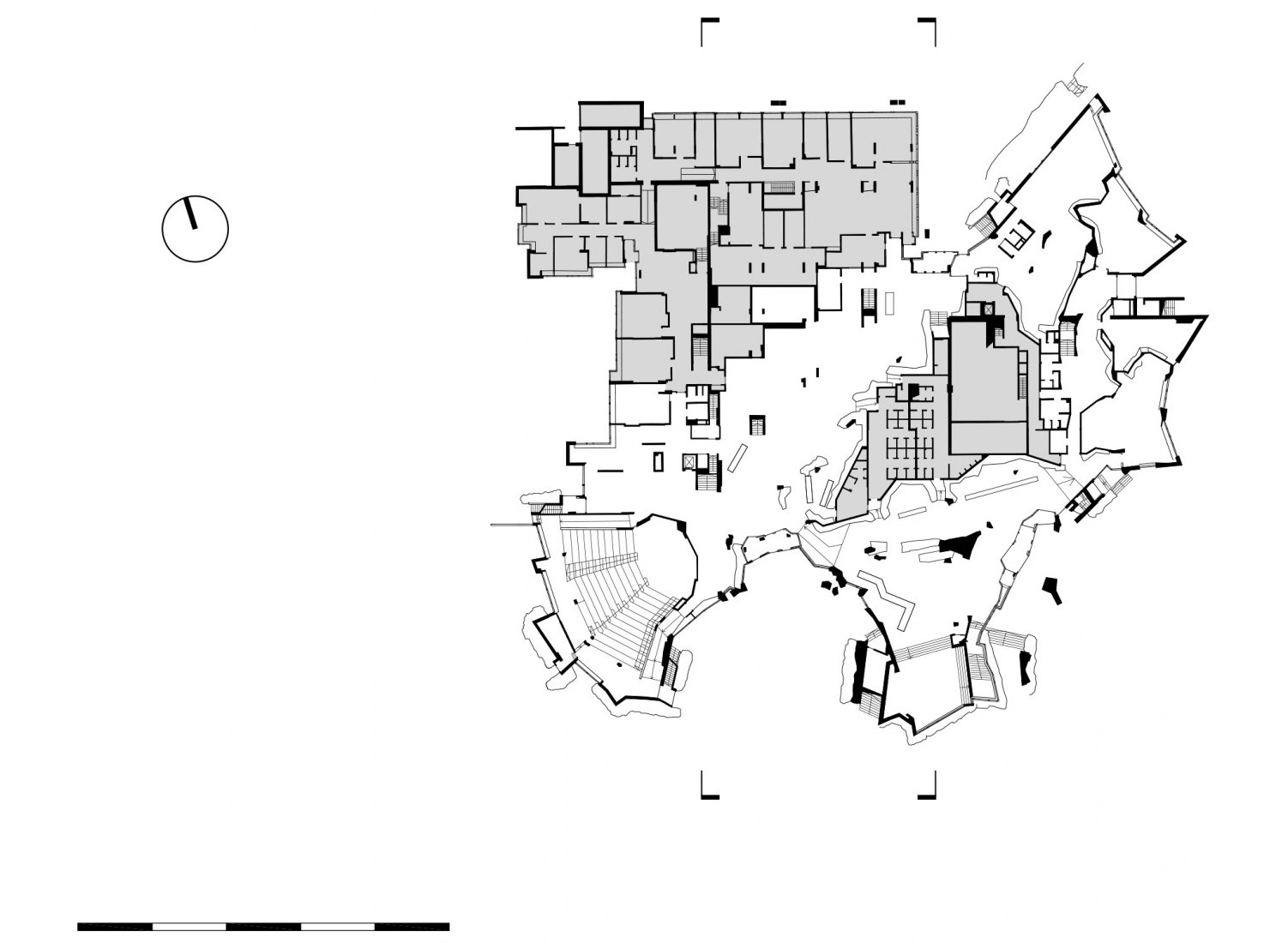 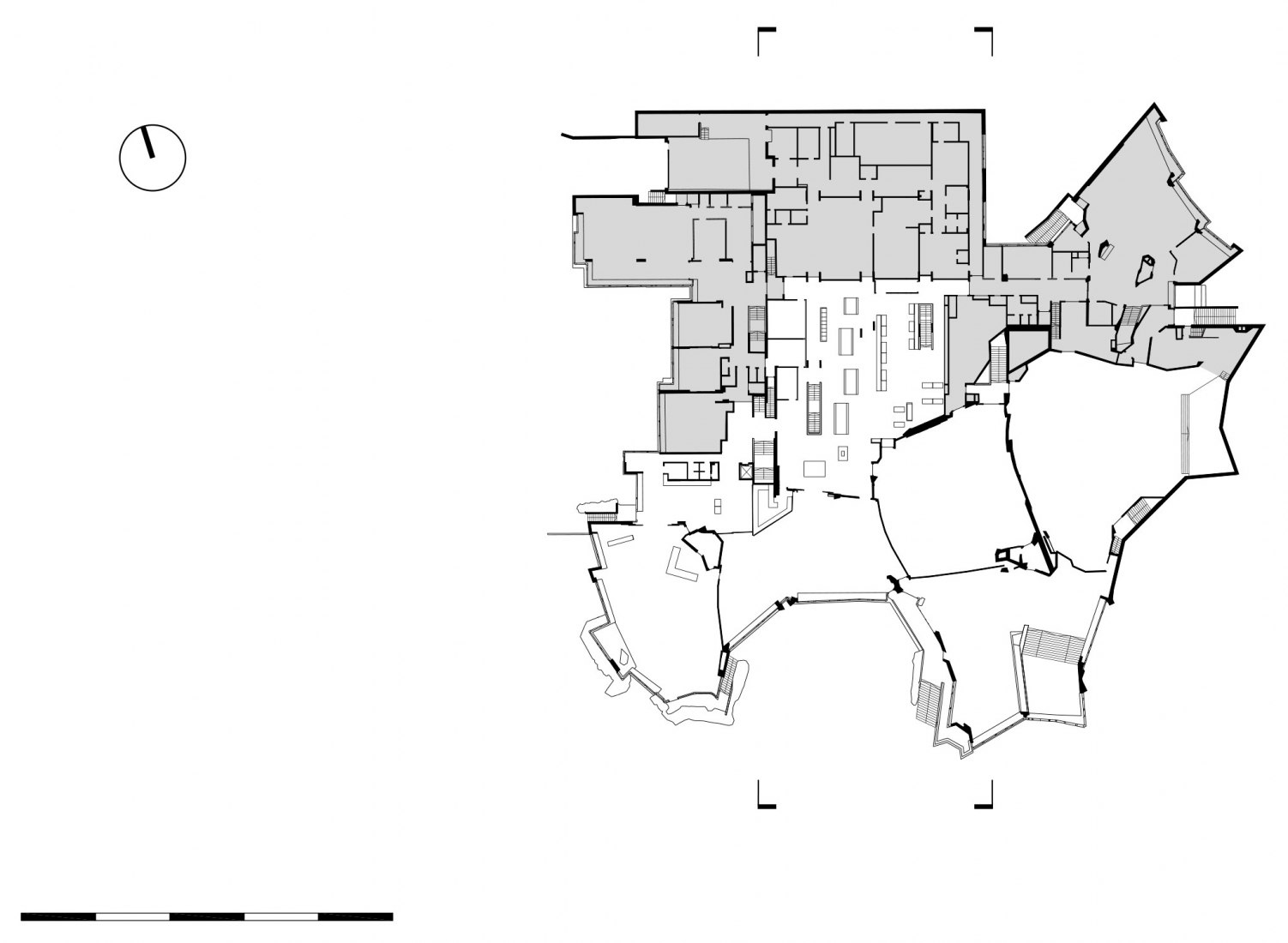 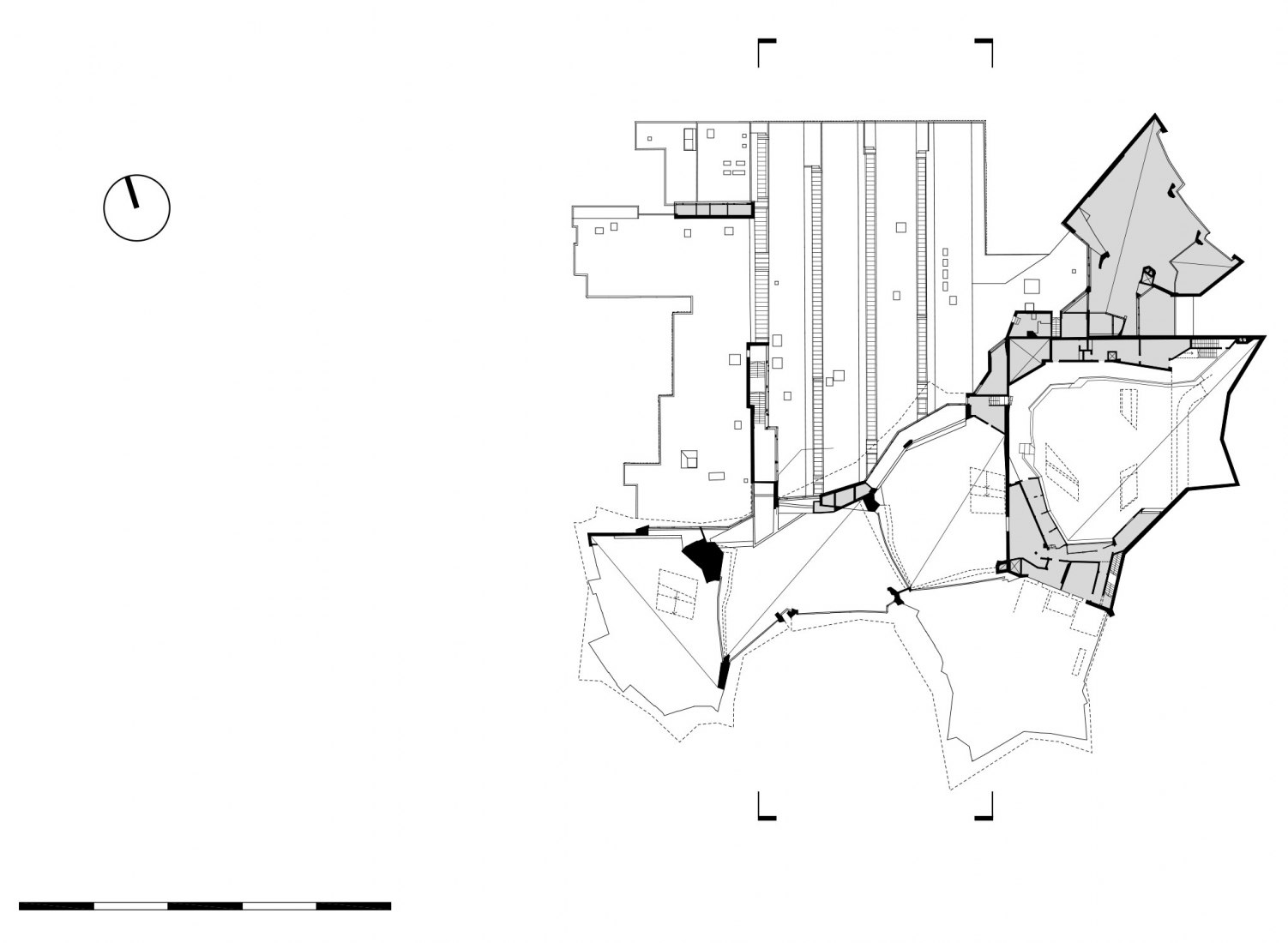