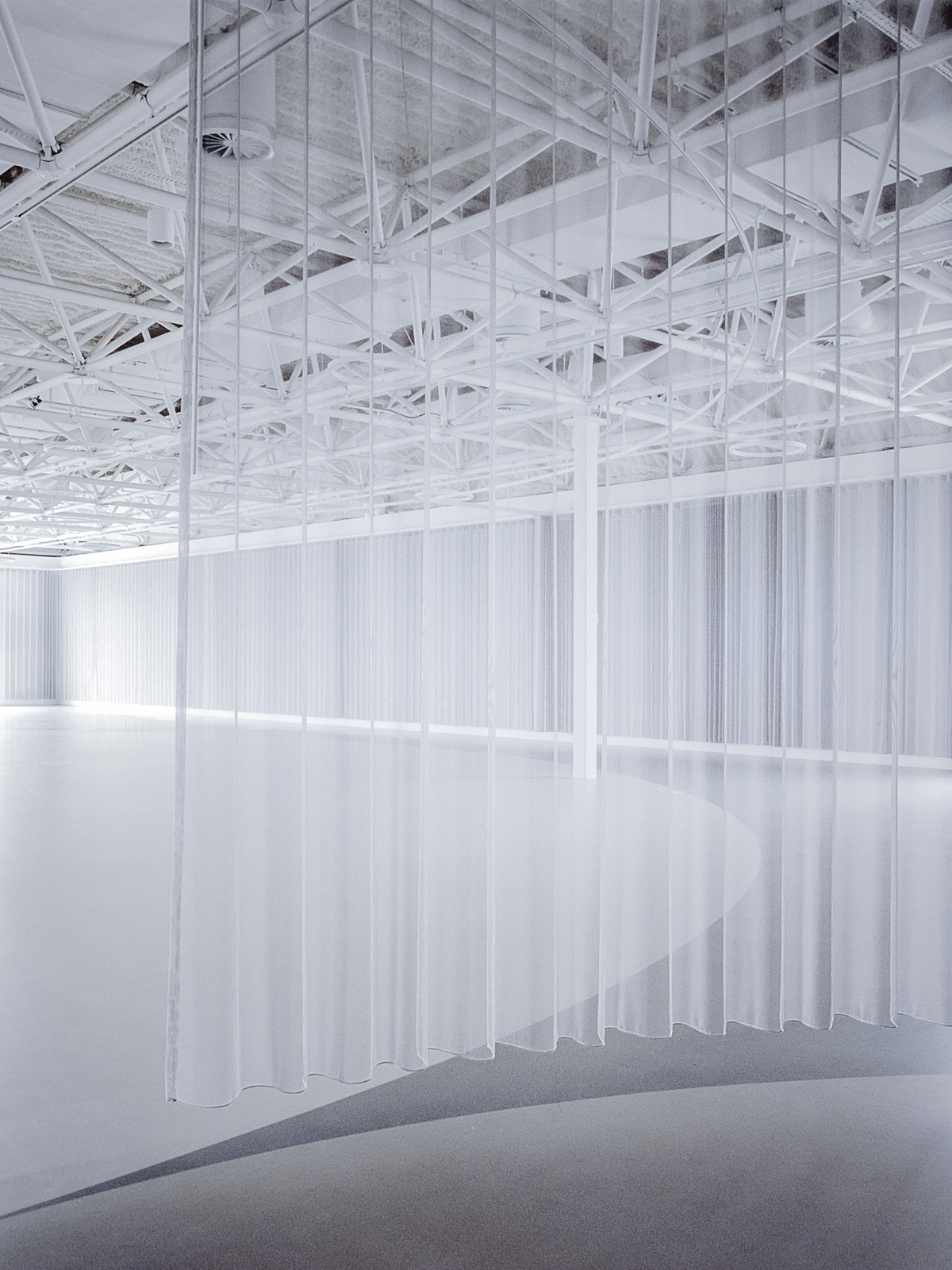 Following an open competition in August 2016, Mary Duggan Architects were appointed by the Science Museum Group to oversee the design of a new event and exhibition facility. The project involves the conversion of the museum’s former History of Medicine exhibition spaces housed on the top two
floors of the building in a purpose-built structure, erected in the early 1980s.

Our approach to the design of the building has been one directed by a strong motivation to create visually and spatially distinctive interior environments with the flexibility to provide for the needs of any user.

As part of the initial design phase, we worked closely with the client’s event management team, undertaking a comprehensive event scenario assessment,
testing the ability of the building to accommodate different forms of events and activities. This process was critical in the sizing, orientation and placement of both the dedicated event spaces and the ancillary catering and storage facilities.

We conceived a building composed of two functional parts: service and served. Two large rooms, stacked on top of one another and connected by an
internal staircase serve the purpose of accommodating as many as 450 users, while the ‘service’ spaces, contained behind a series of strategically positioned partitions and panels, provide facilities to support the occupants’ activities. Patterns inscribed on both of the event spaces’ floors act as organisational markers, defining areas for the installation of chairs and furniture relating to particular forms of activity.

An added level of adaptability is given to each of the event rooms in the form of fabric partitions (loosely influenced by Mies van der Rohe and Lily Reich’s Cafe Samt & Seide). Through the use of curtains and lighting, the atmosphere and spatial definition of both rooms is never fixed; the facility will become an ever-changing theatre of activity, adapting itself to suit the habits and needs of its occupants. 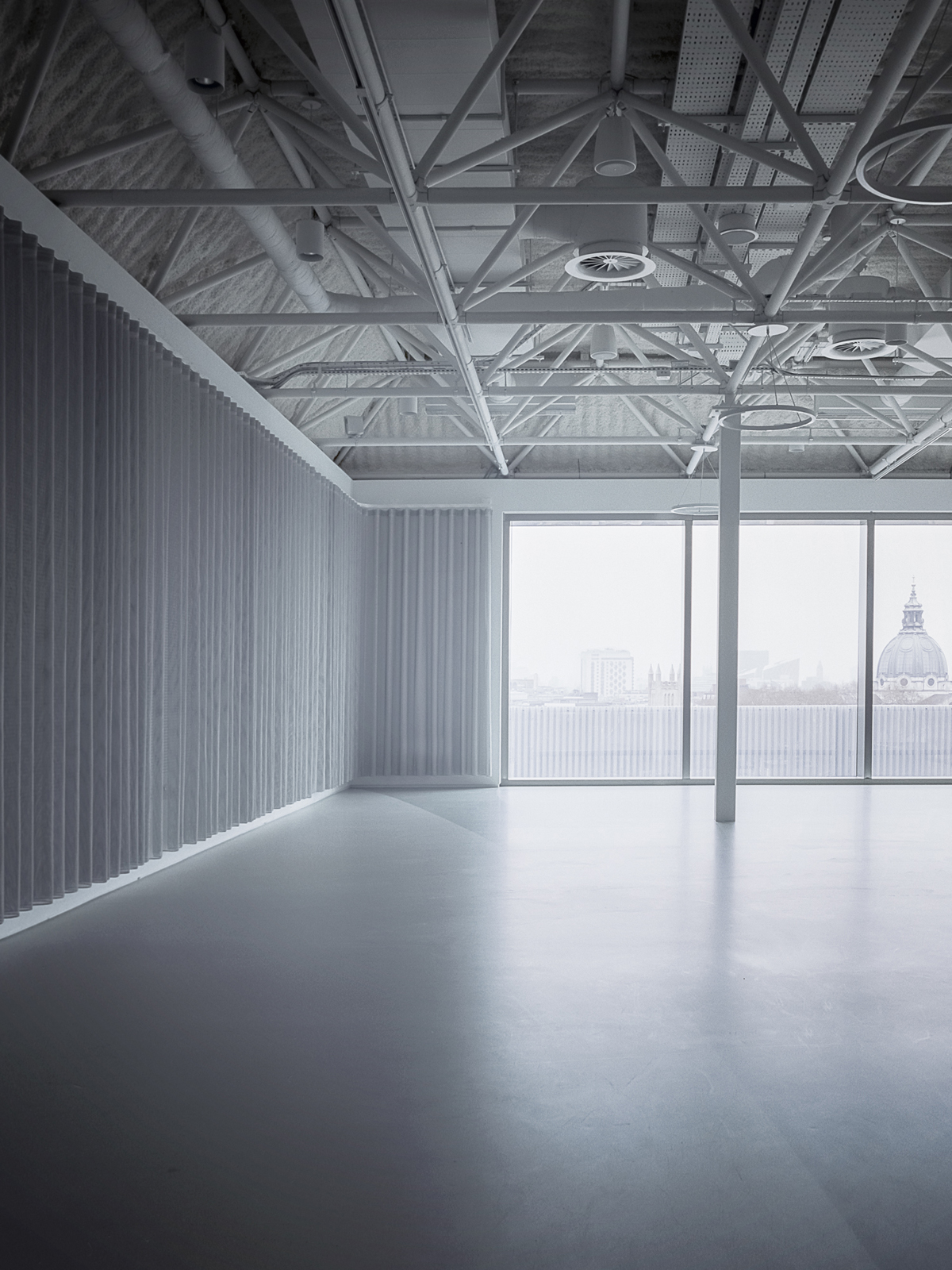 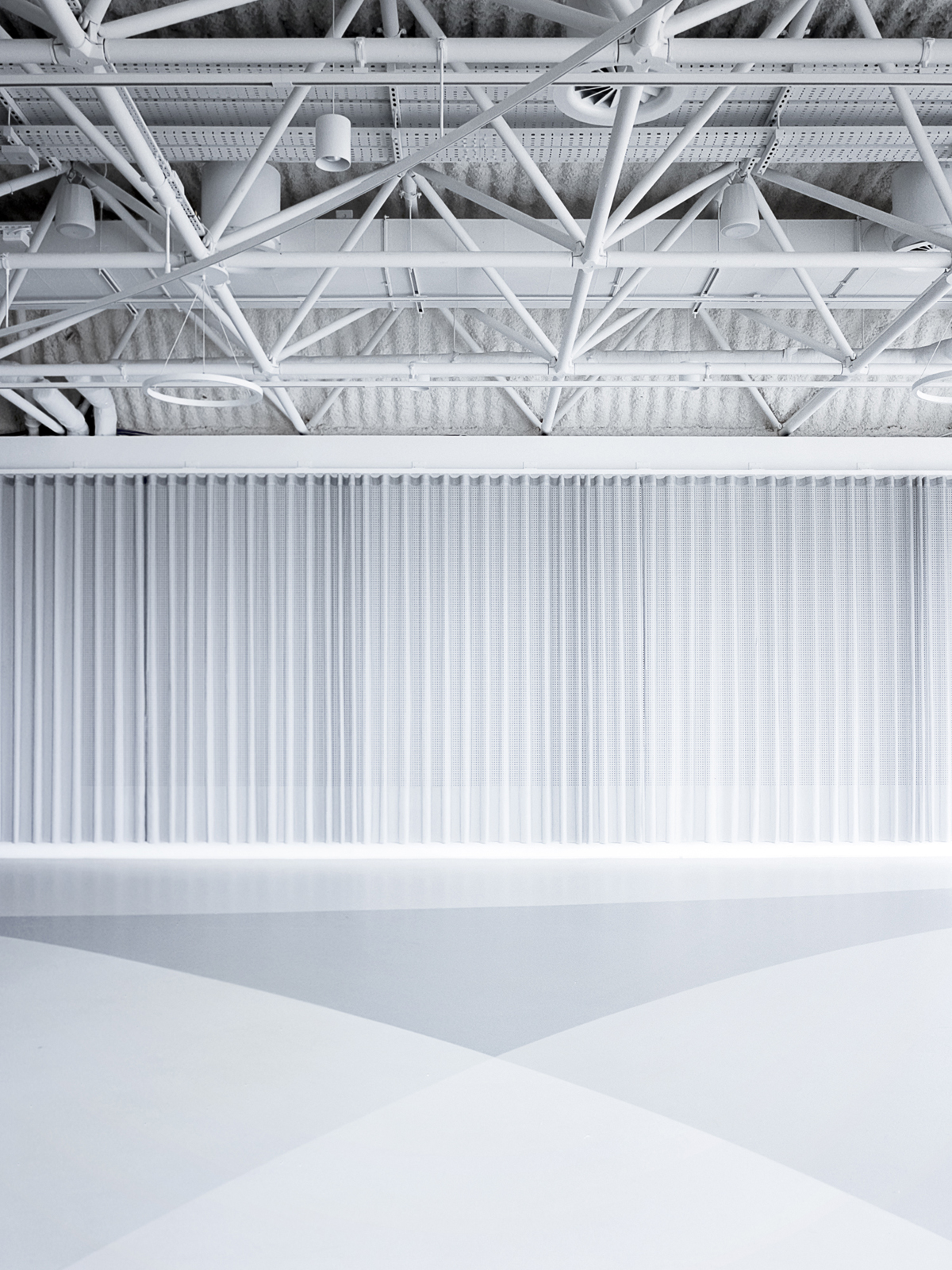 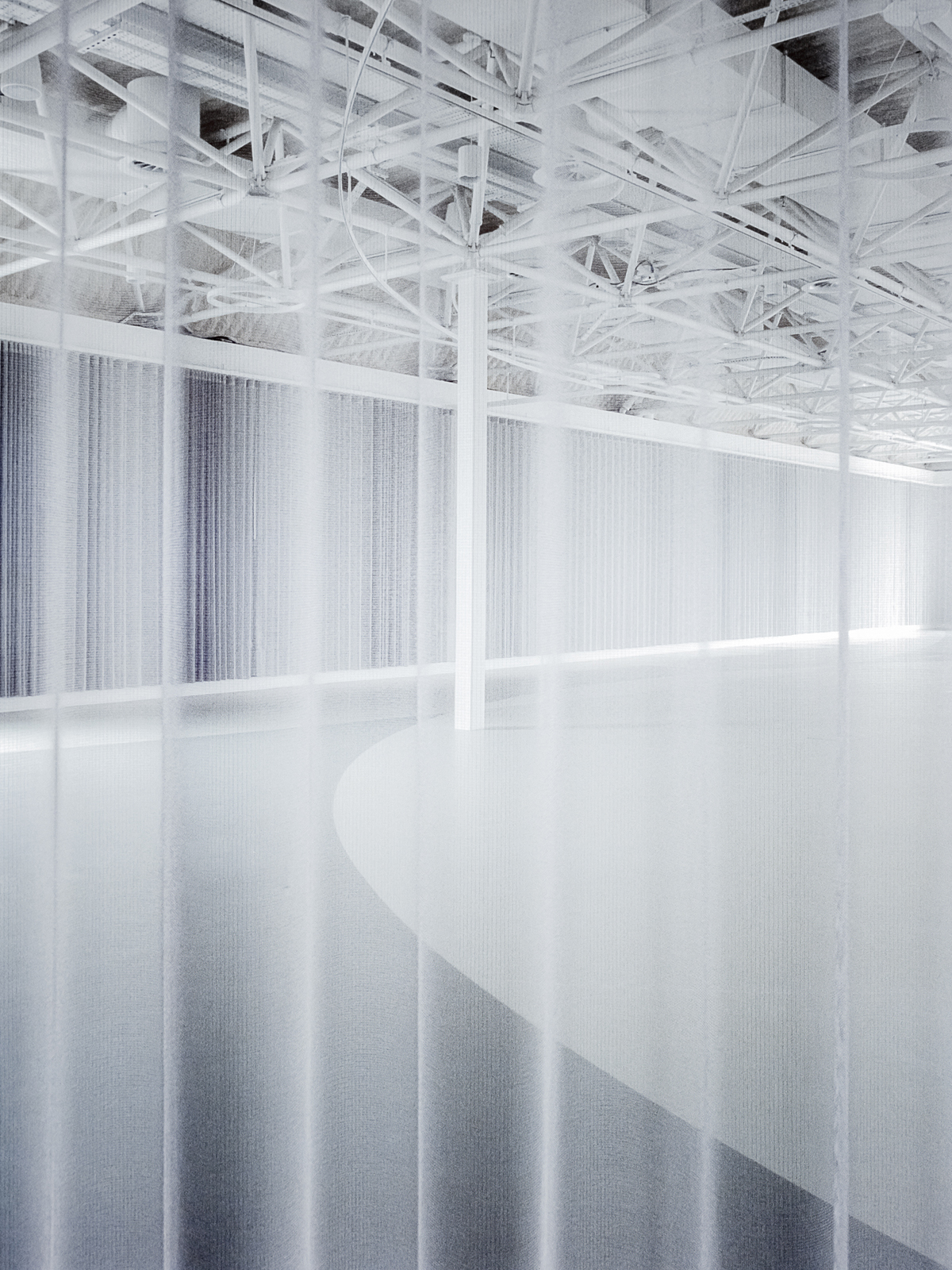 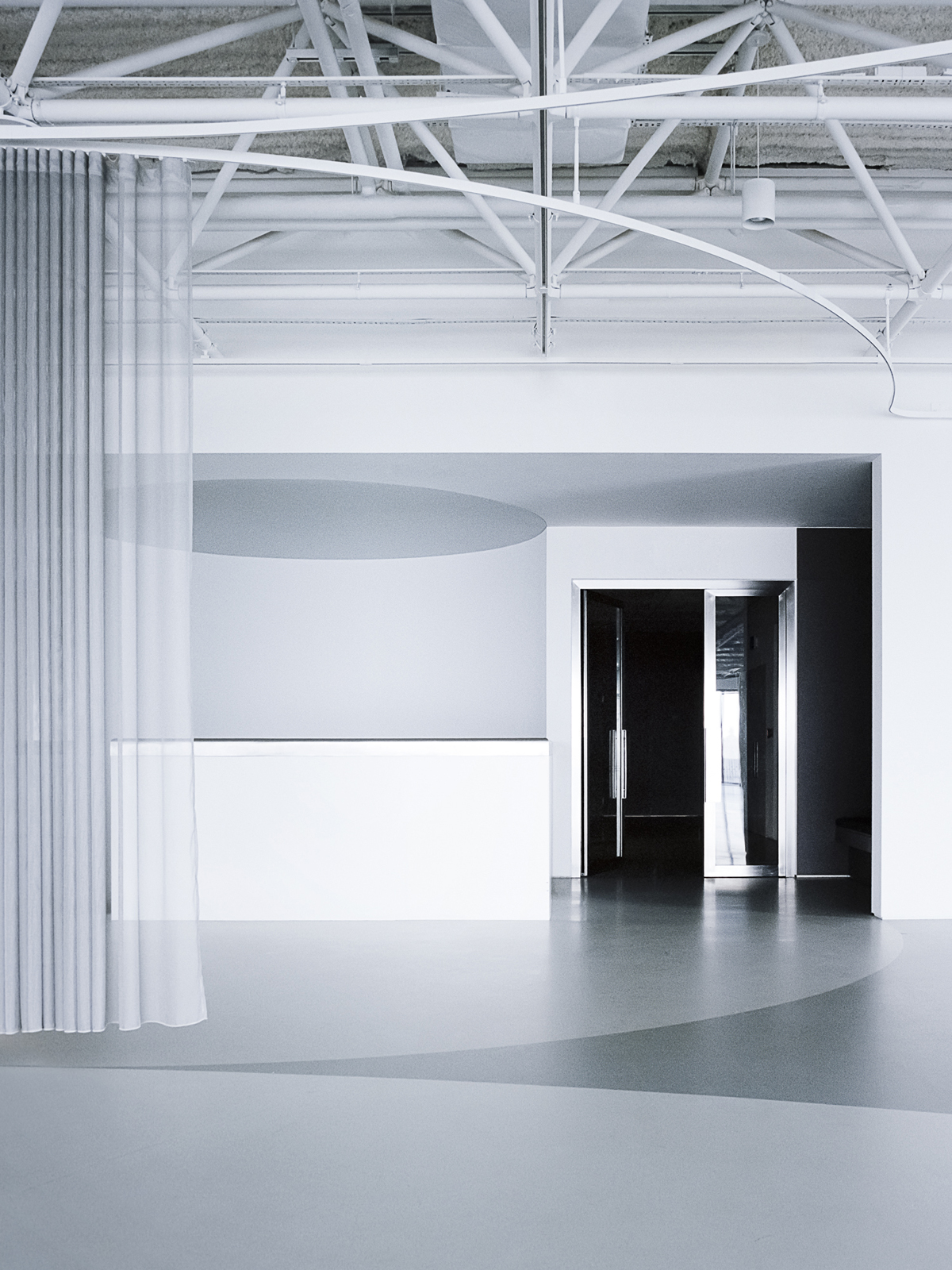 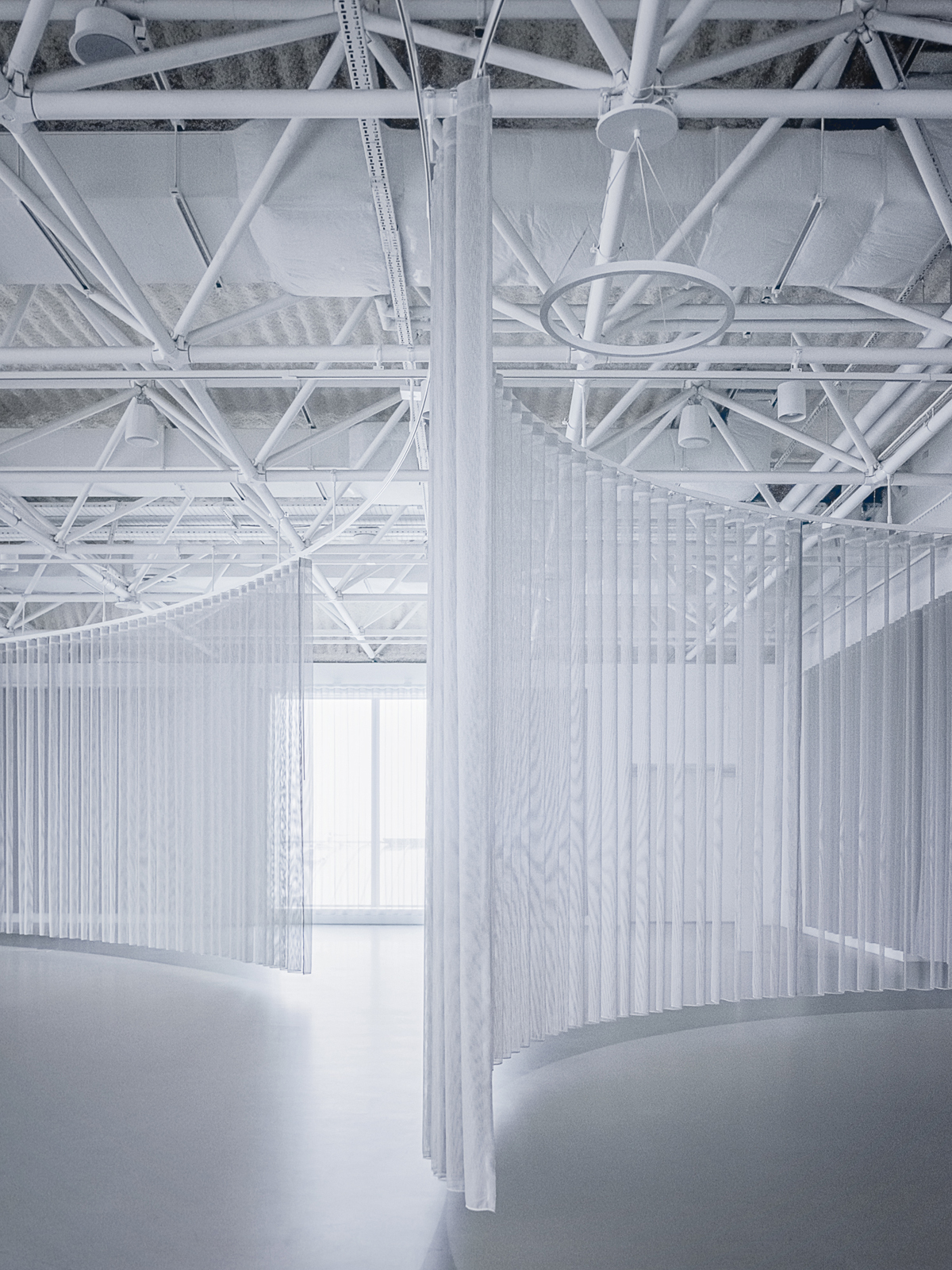 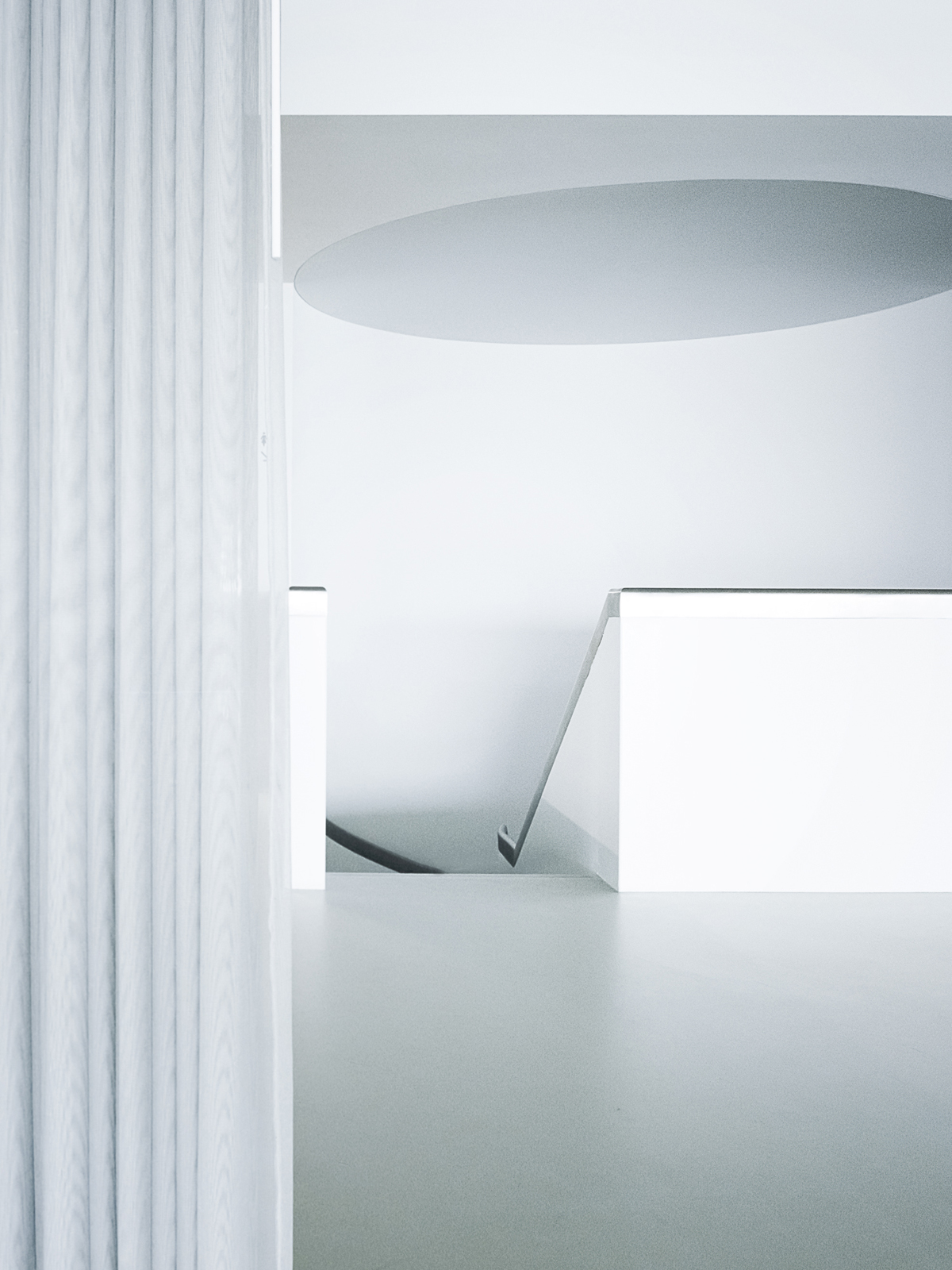 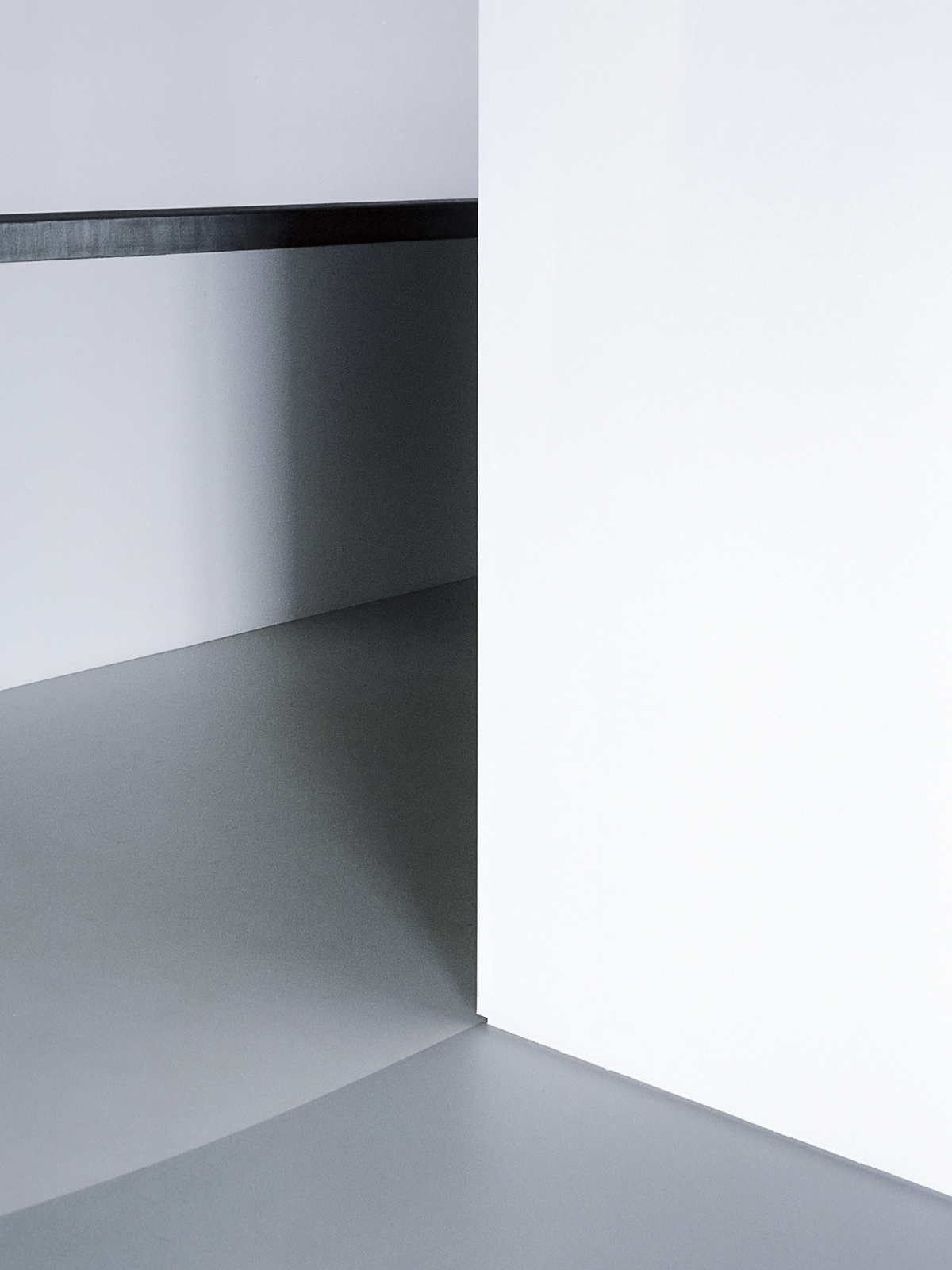 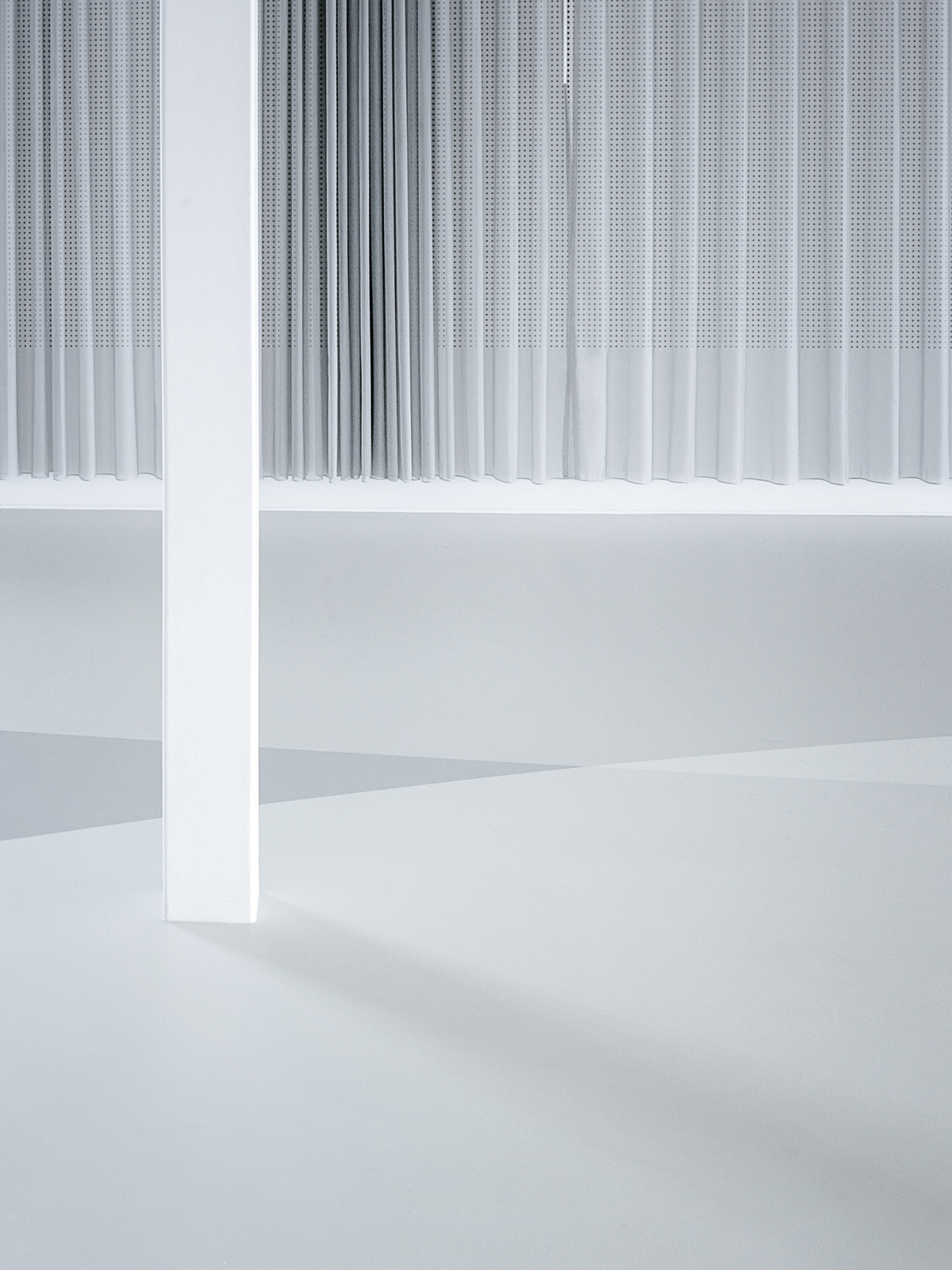 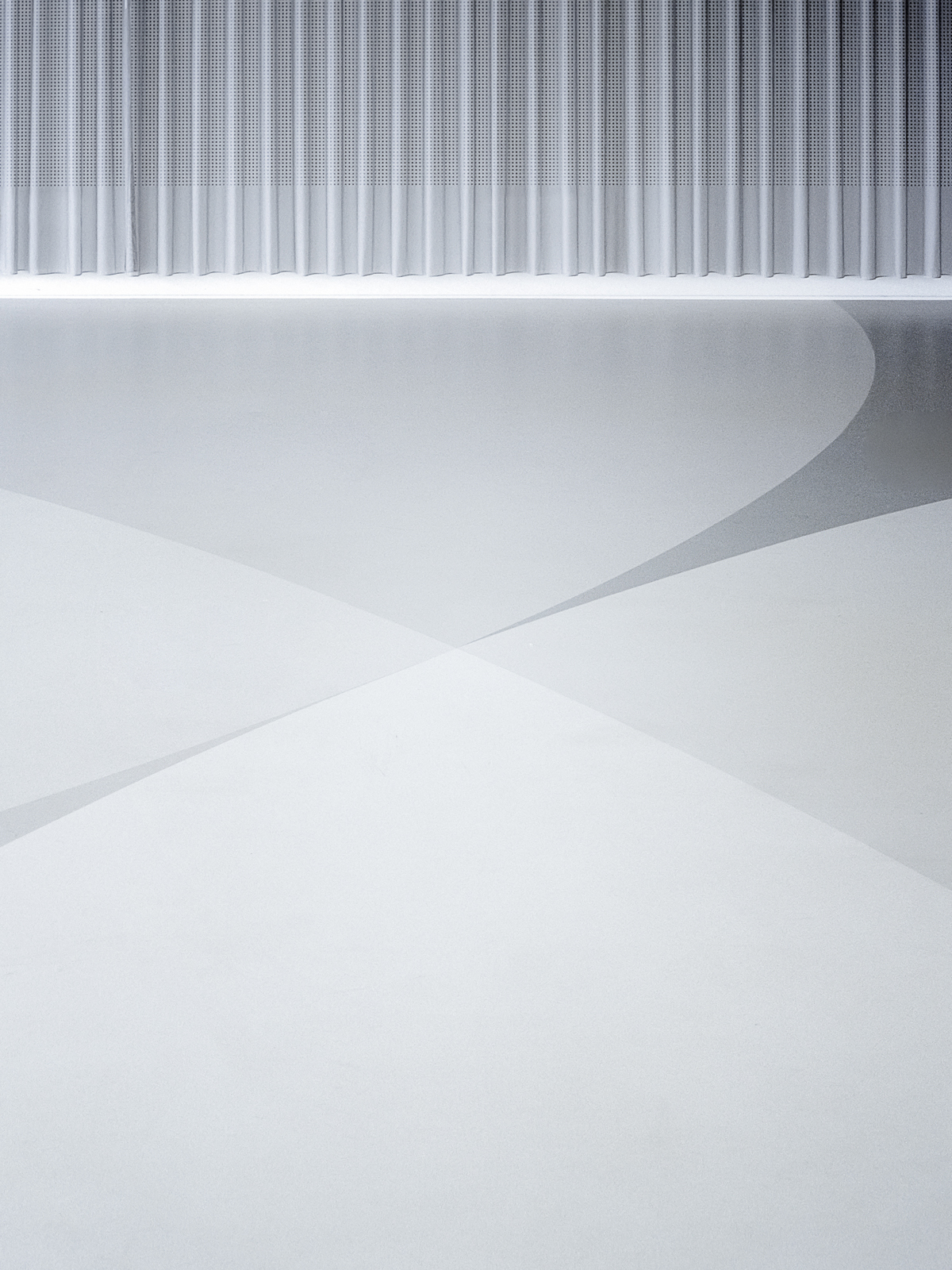 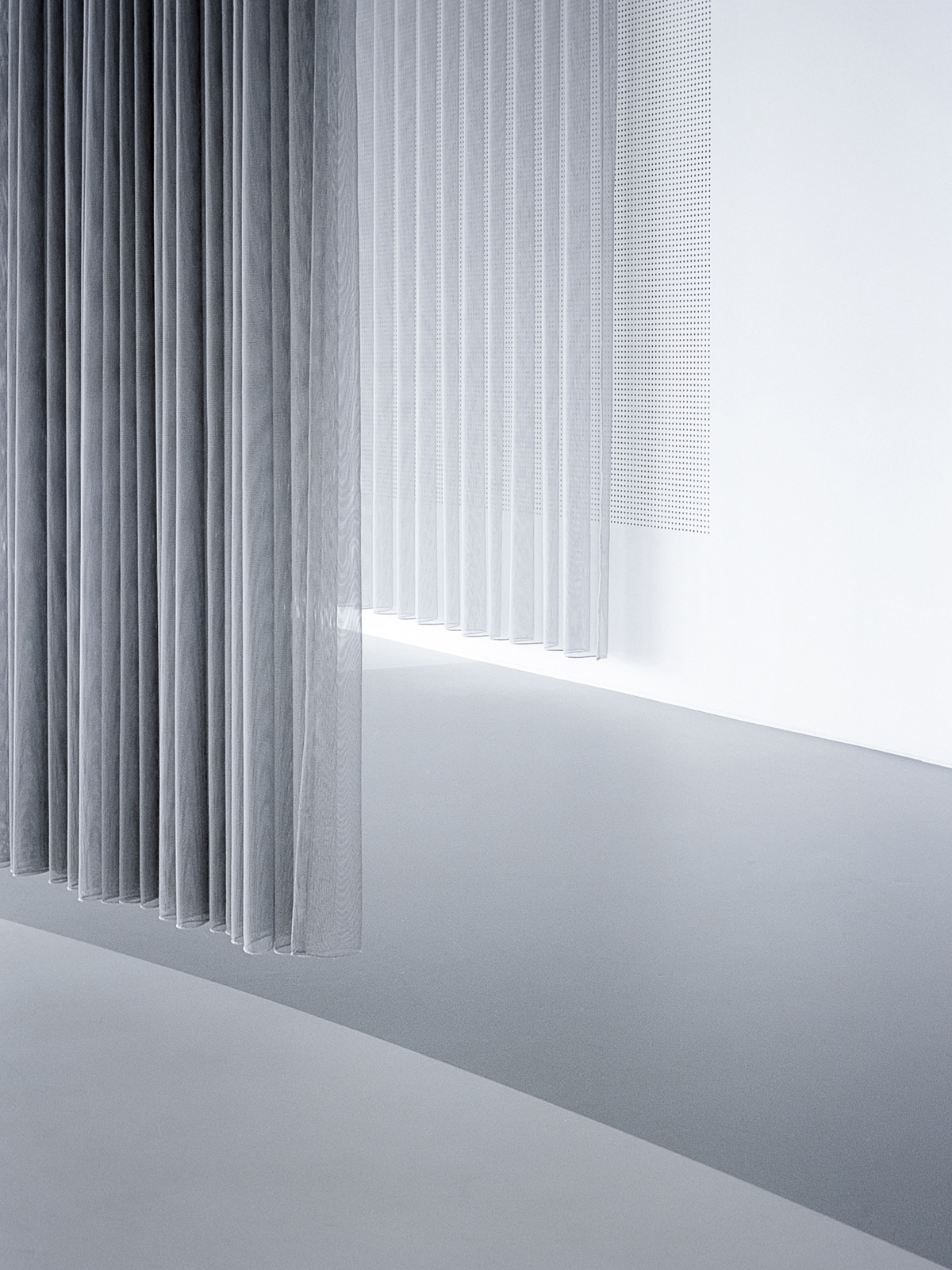 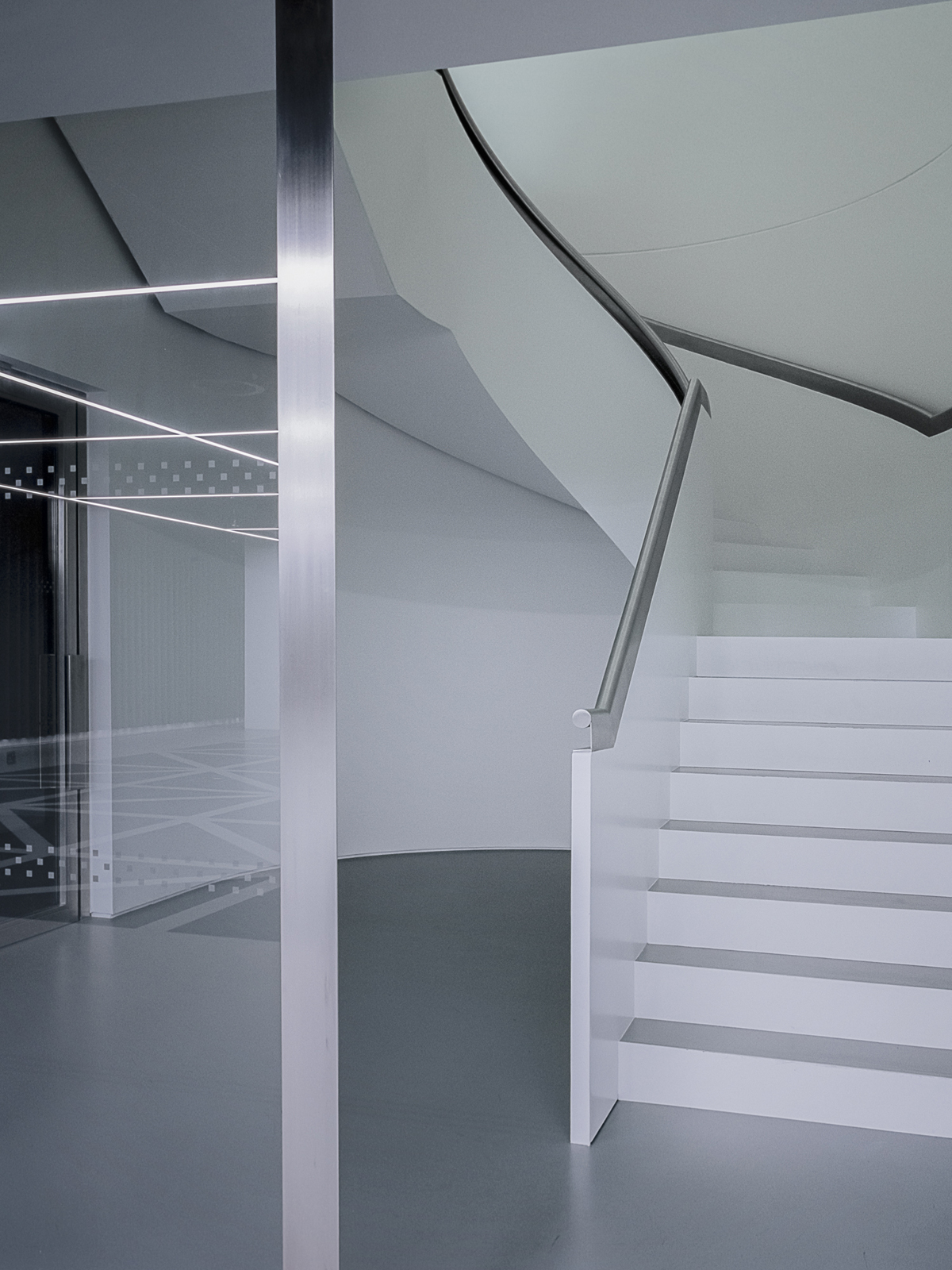 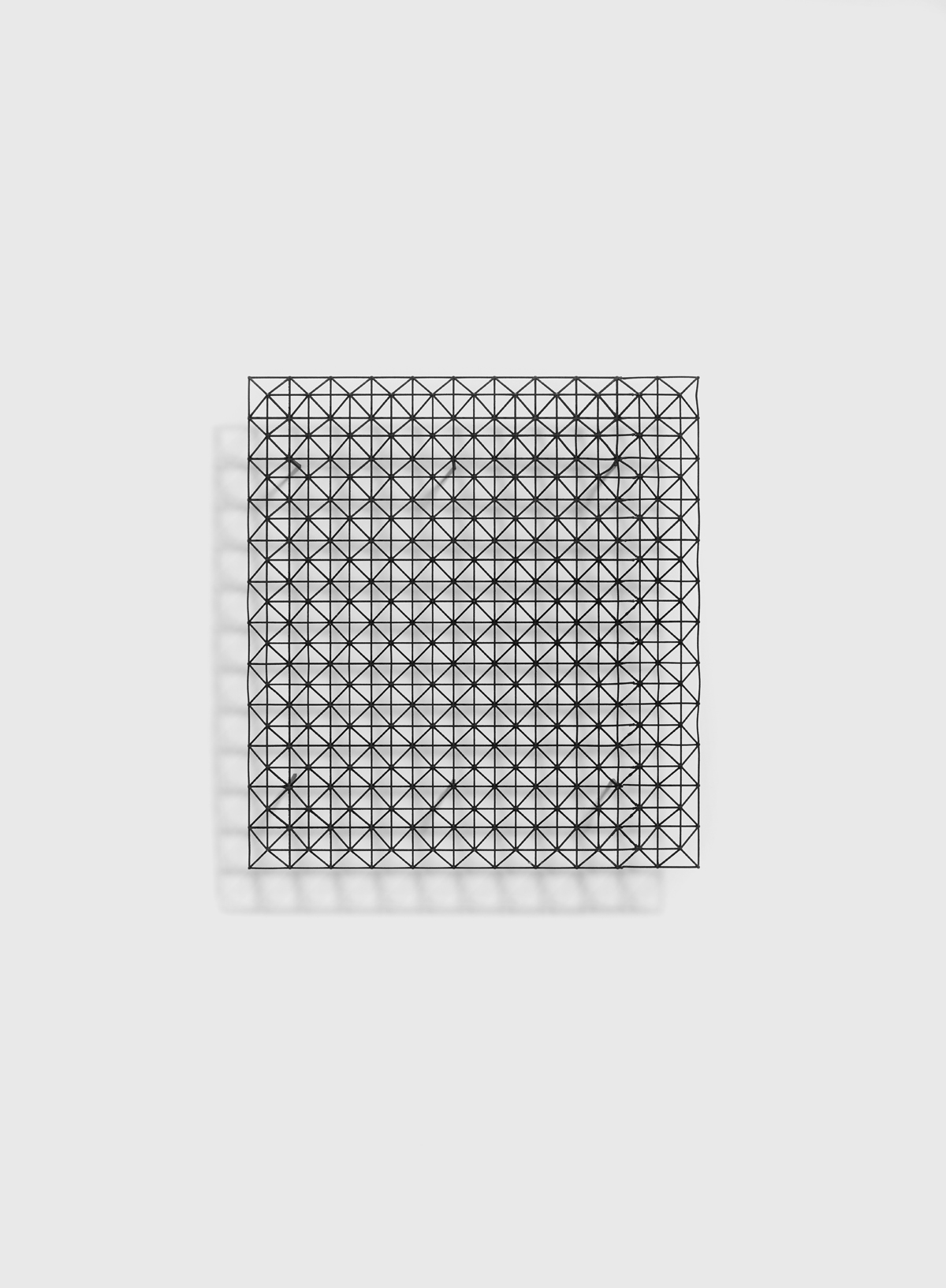 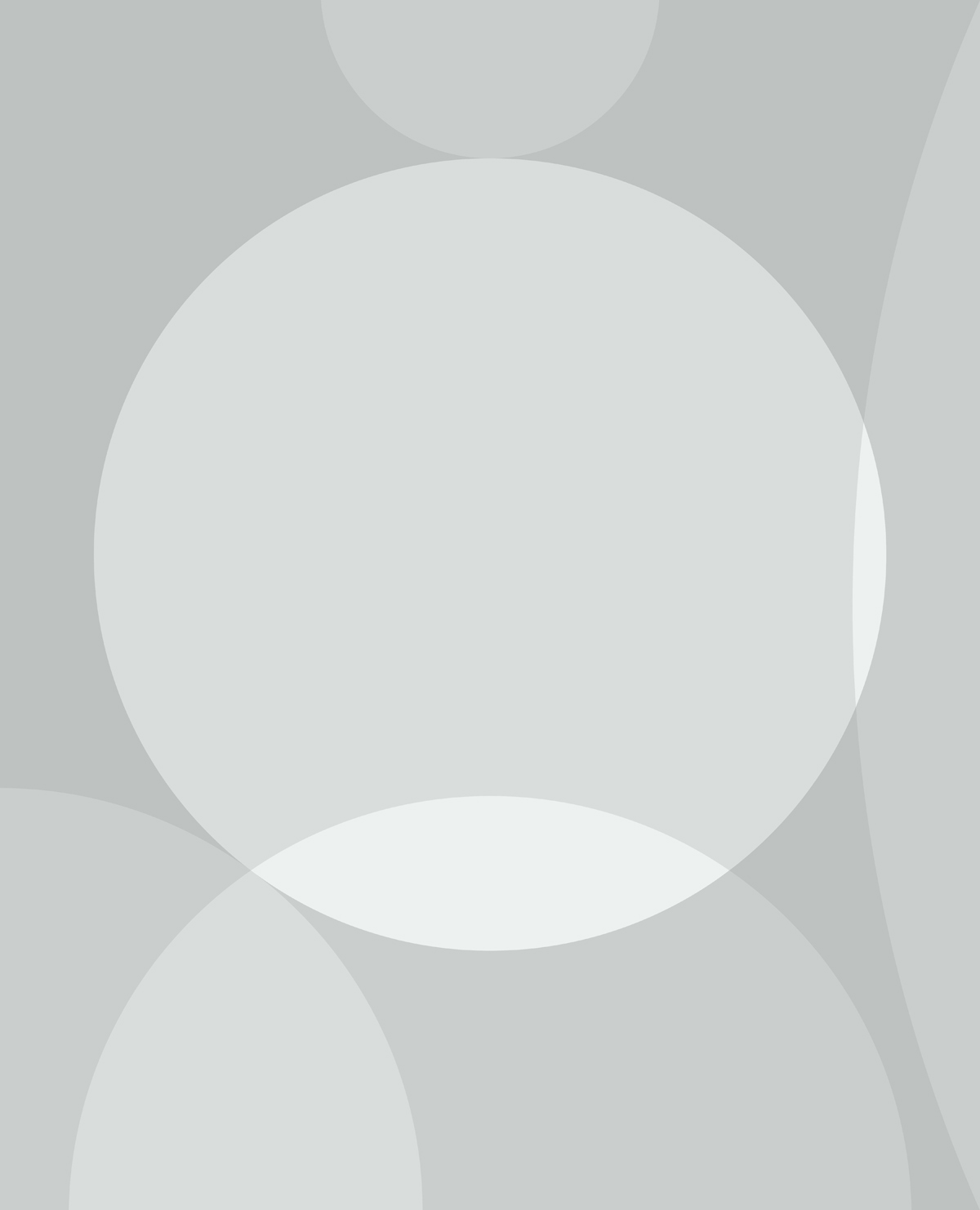 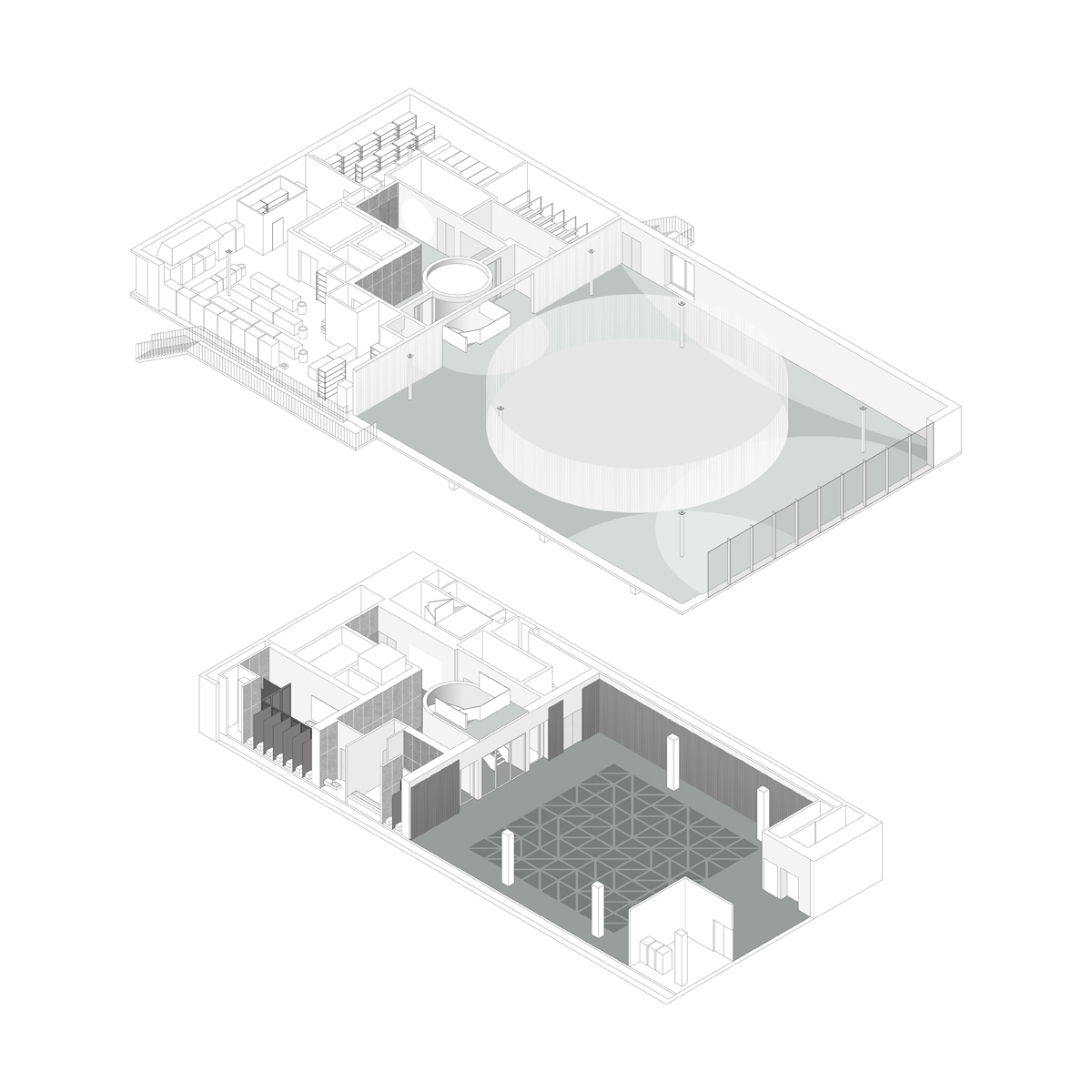