Mario Asnago (1896-1981) and Claudio Vender (1904-1986) operated outside the fertile Milanese architecture scene of their time, yet the design of their buildings captures the essence of mid-twentieth century Milan. Combining the qualities of modernity and continuity, abstraction and material construction, each of their projects resonates with its urban situation in a way that sustains, as well as challenges, the idea of the European city.

This book, edited by Adam caruso and Helen Thomas, is the first English publication dedicated to Asnago Vender. Their contribution to the making of modern Milan and to twentieth-century architecture is revealed through the writings of their peers: Gio Ponti, Ernesto N. Rogers and Aldo Rossi; and in texts by Cino Zucchi, Angelo Lunati and the editors. Seven key projects are documented trhought extensive drawings and with photographs by Hélène Binet.

The book is the second in a series on ‘The Limits of Modernism – a Forgotten Generation of European Architects’. 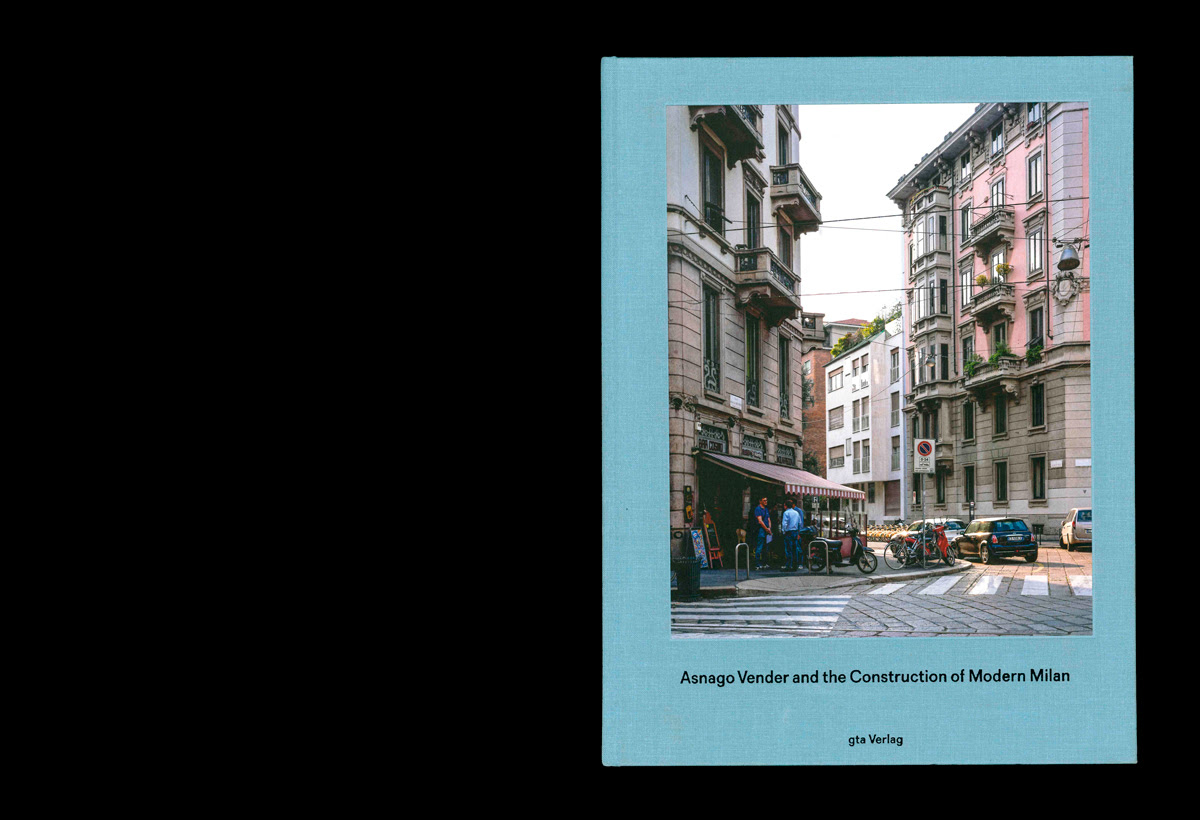 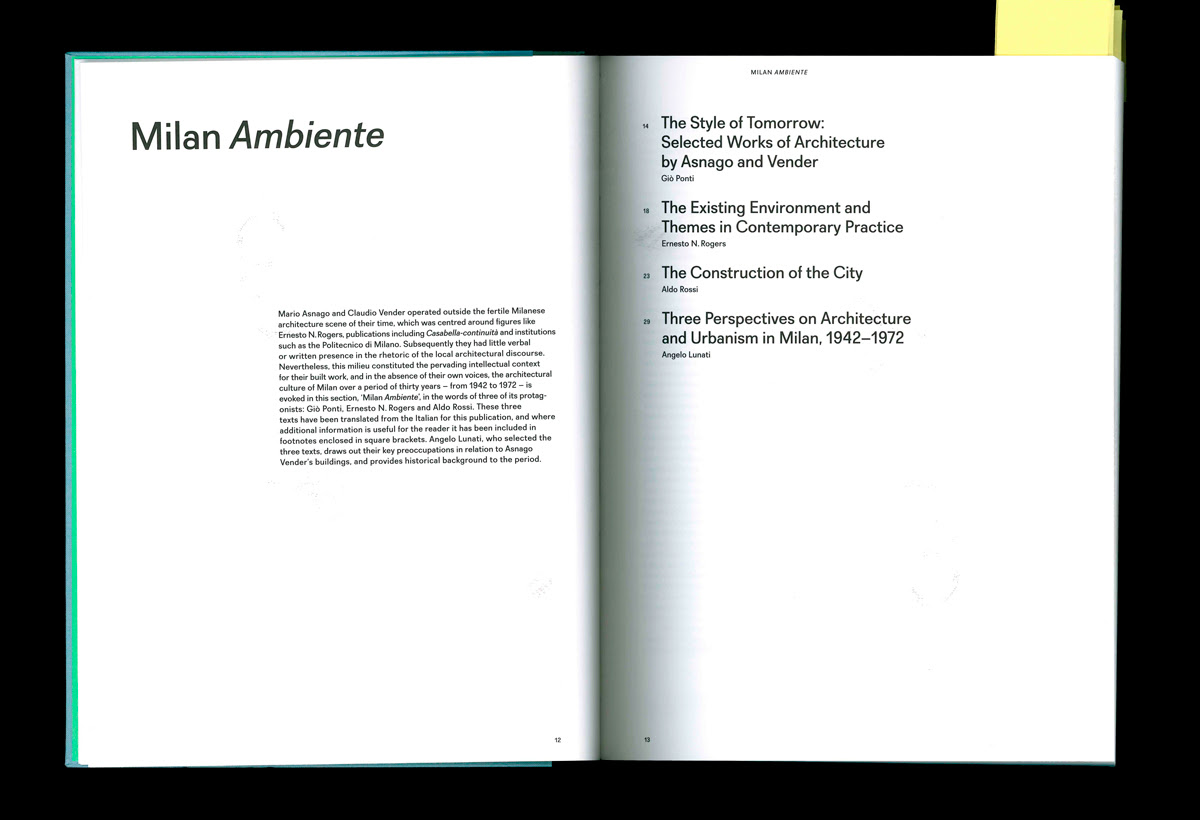 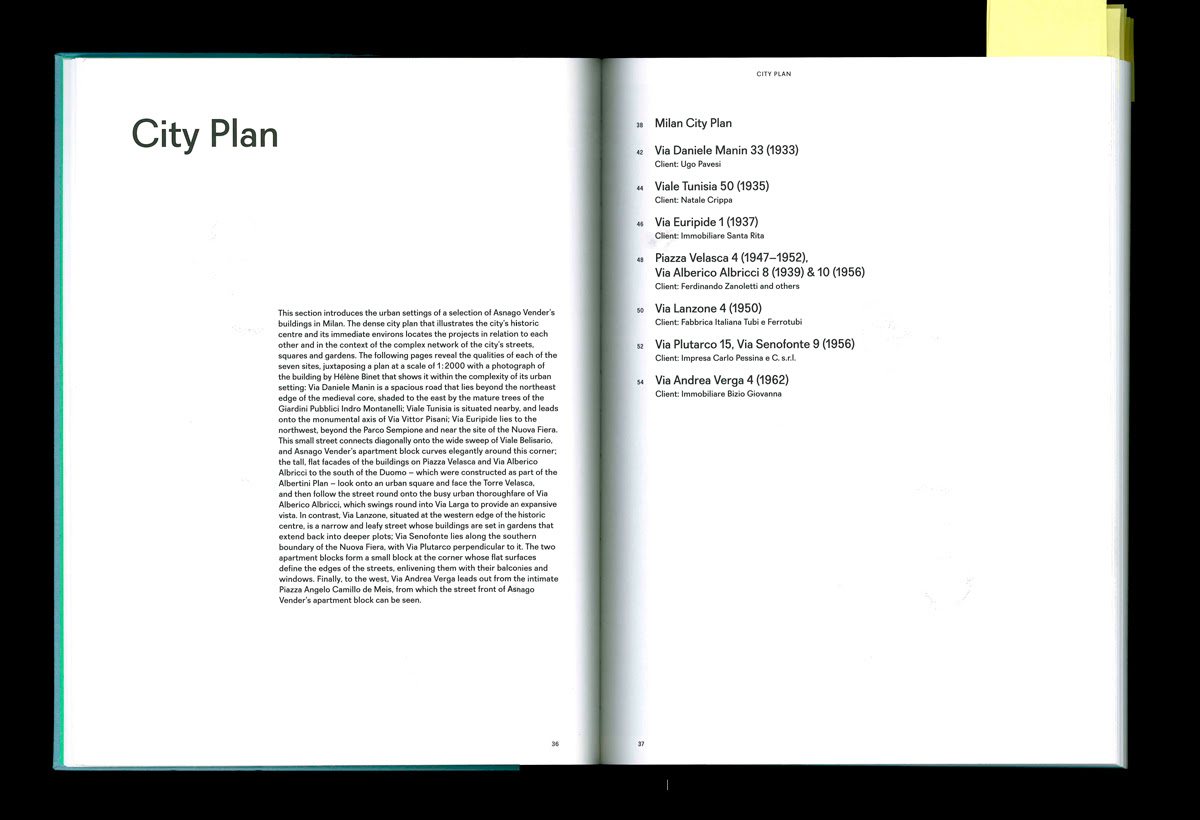 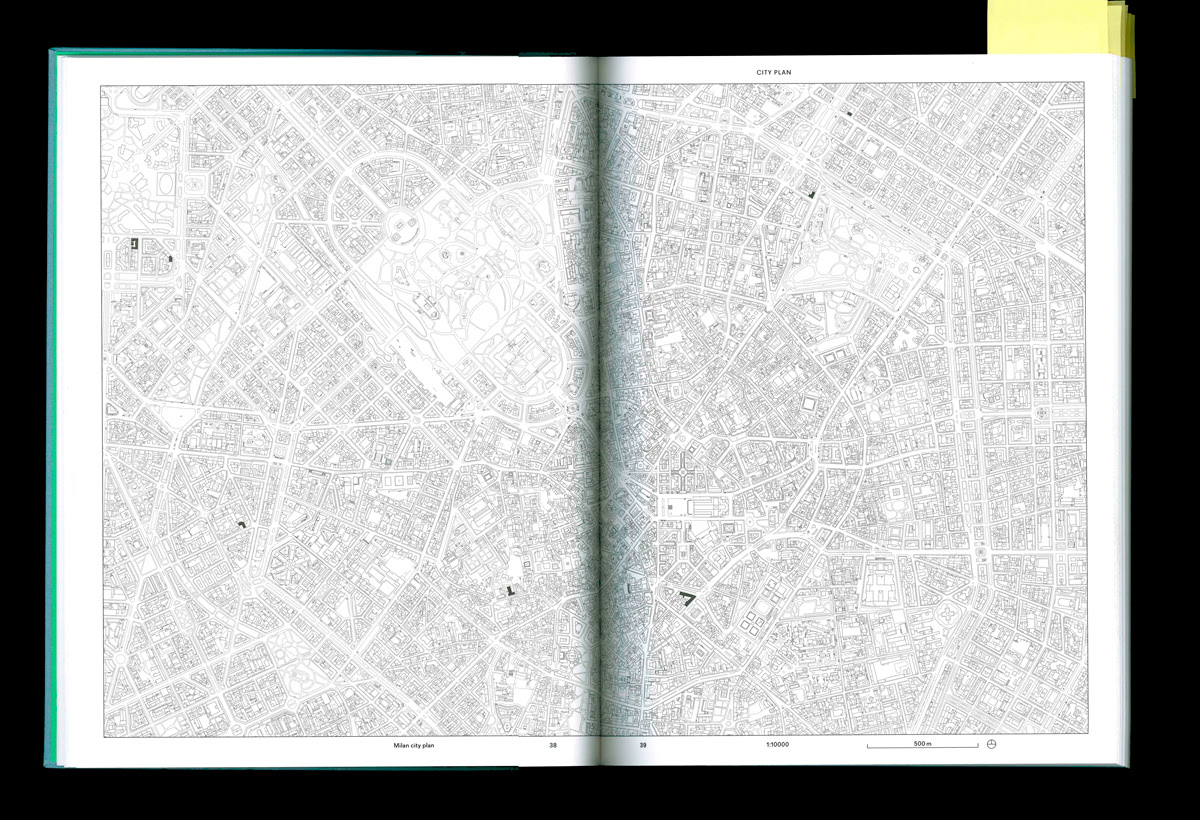 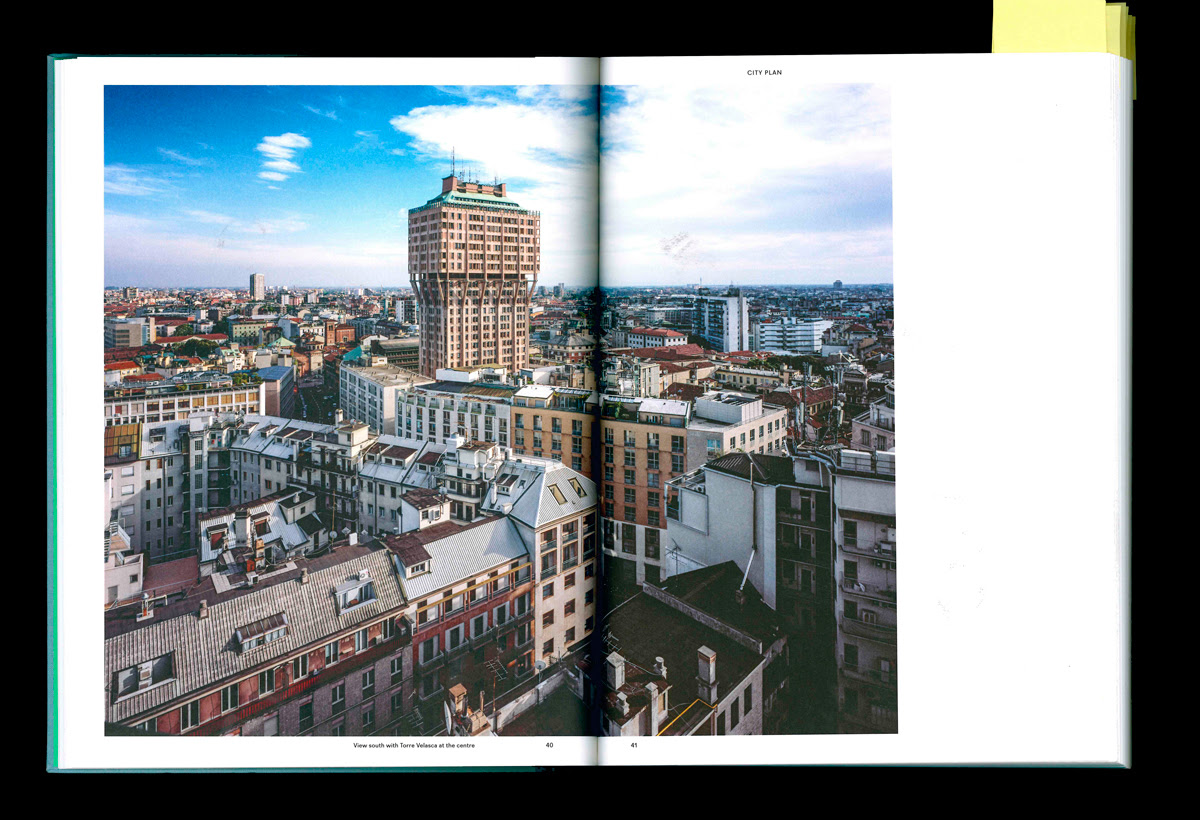 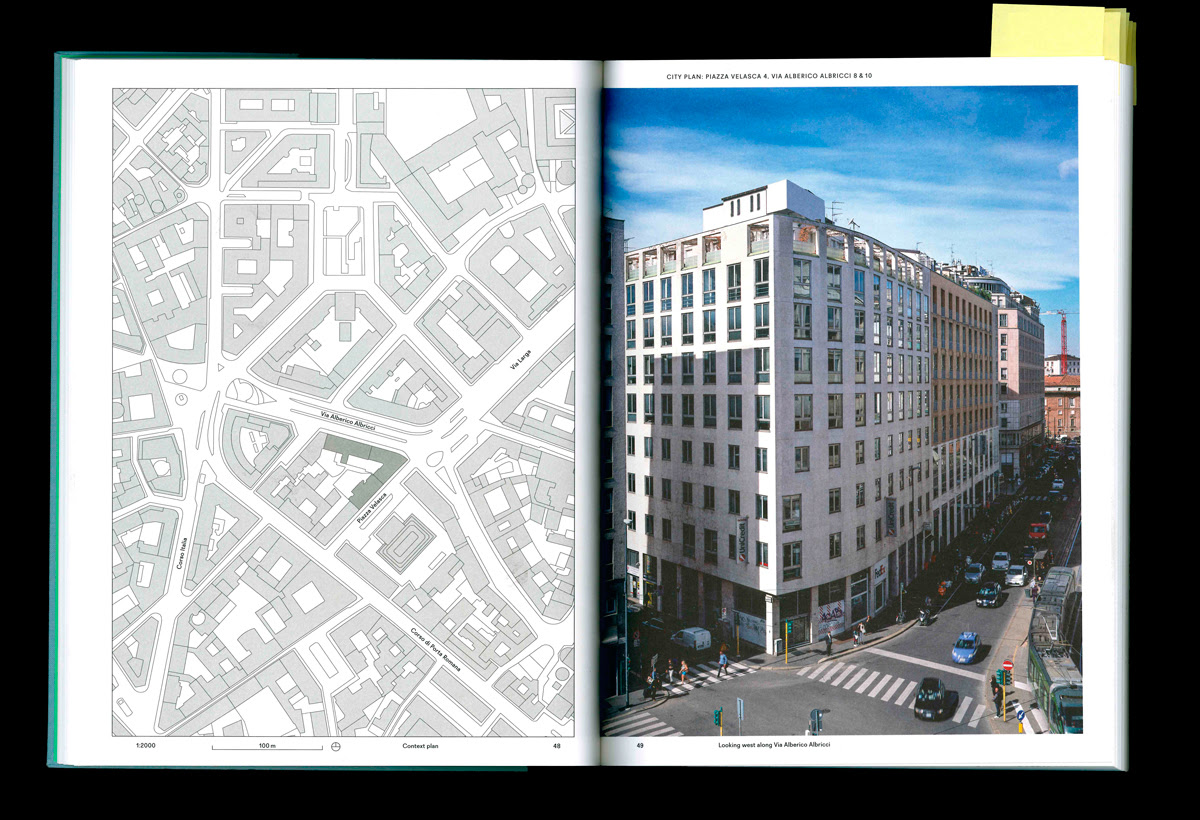 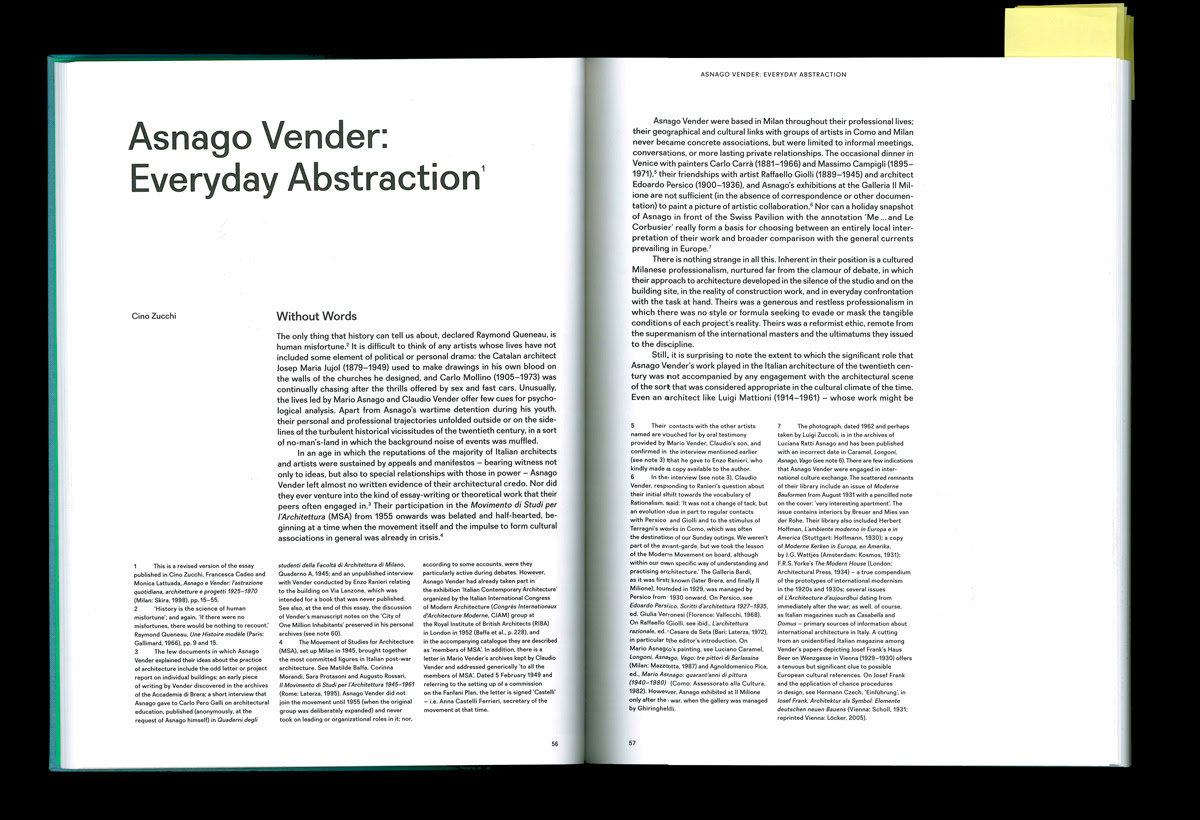 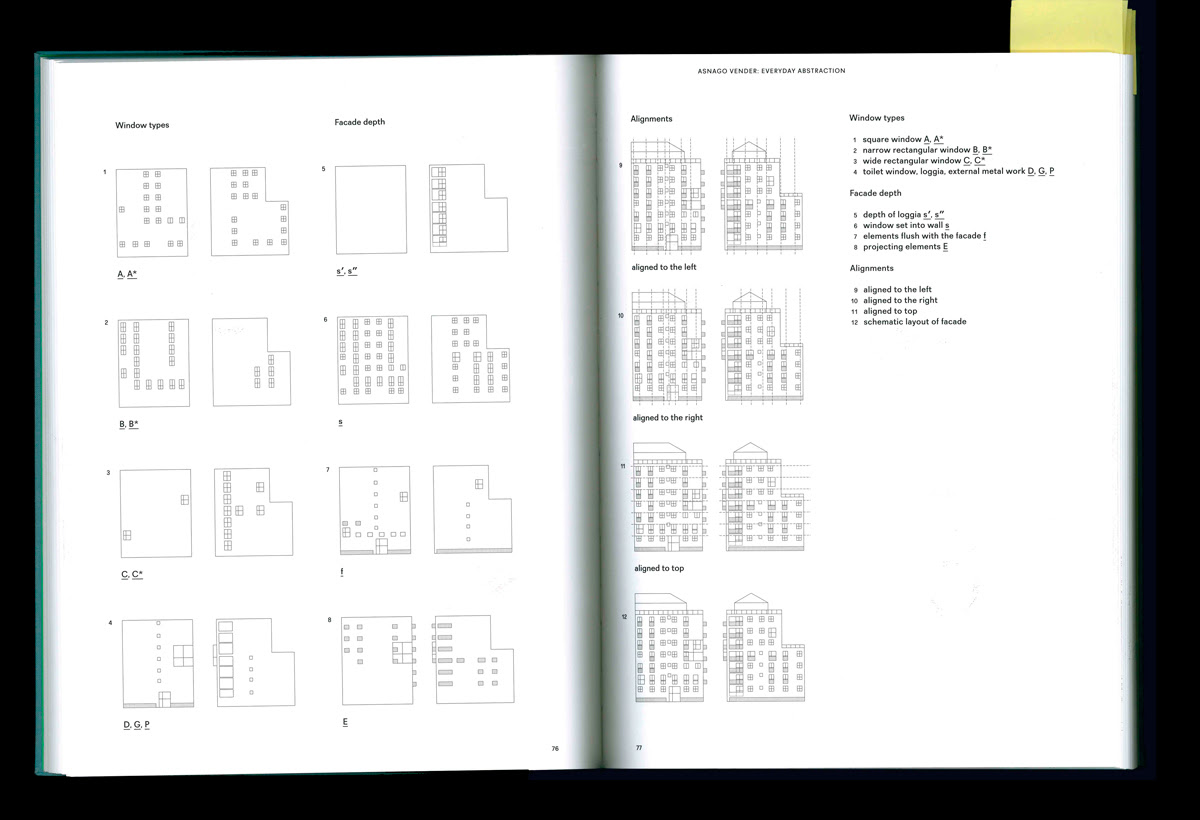 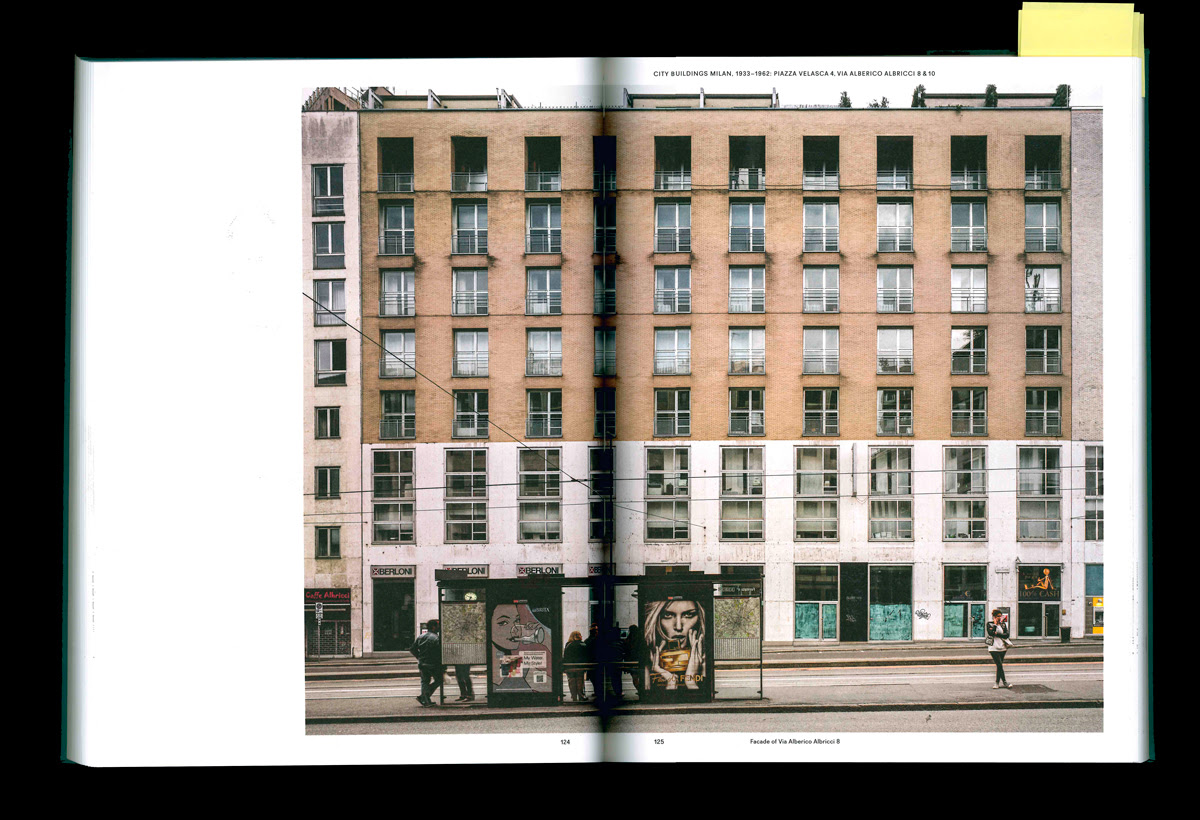 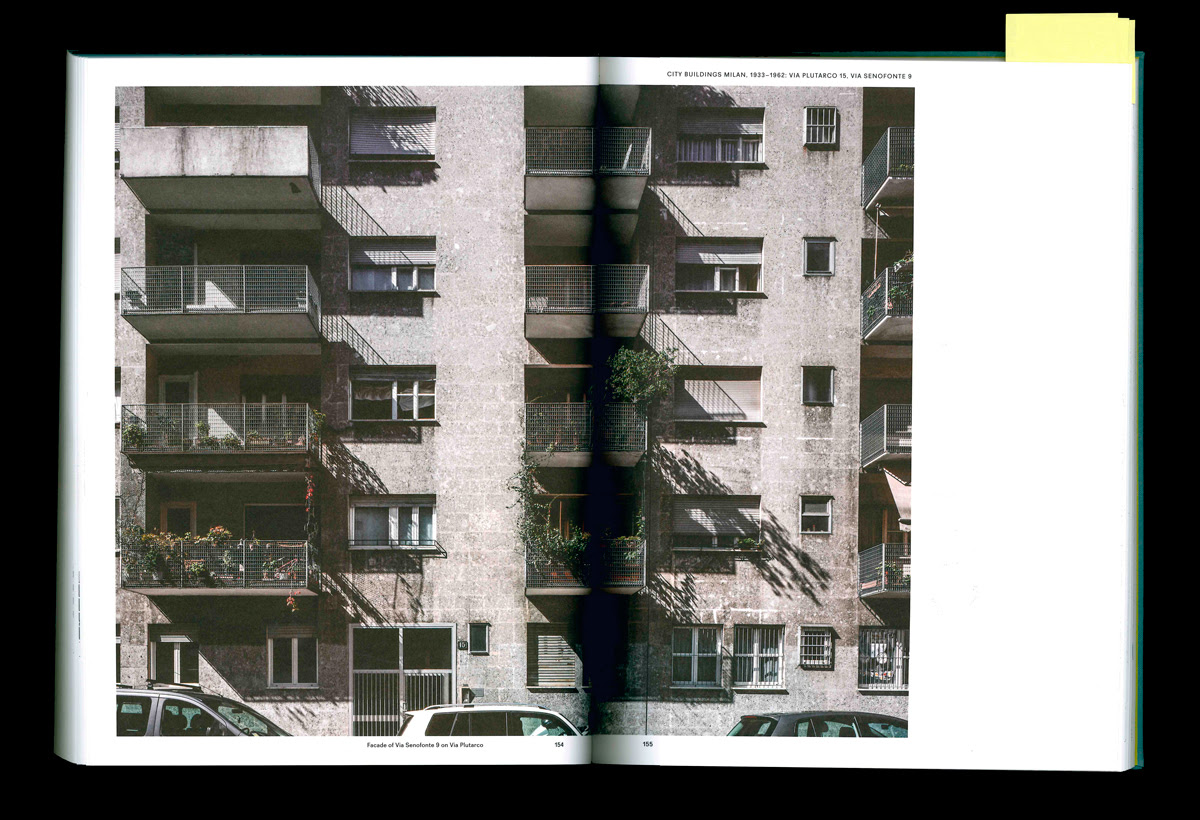 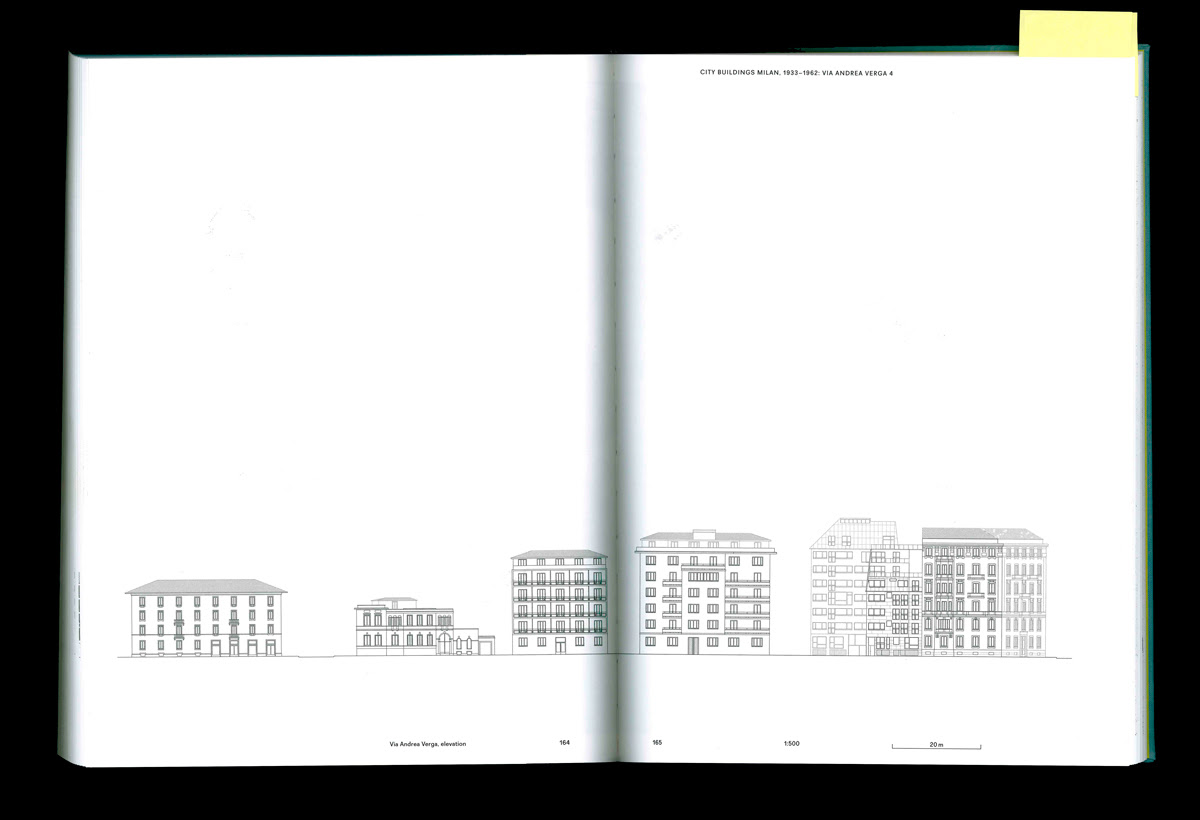 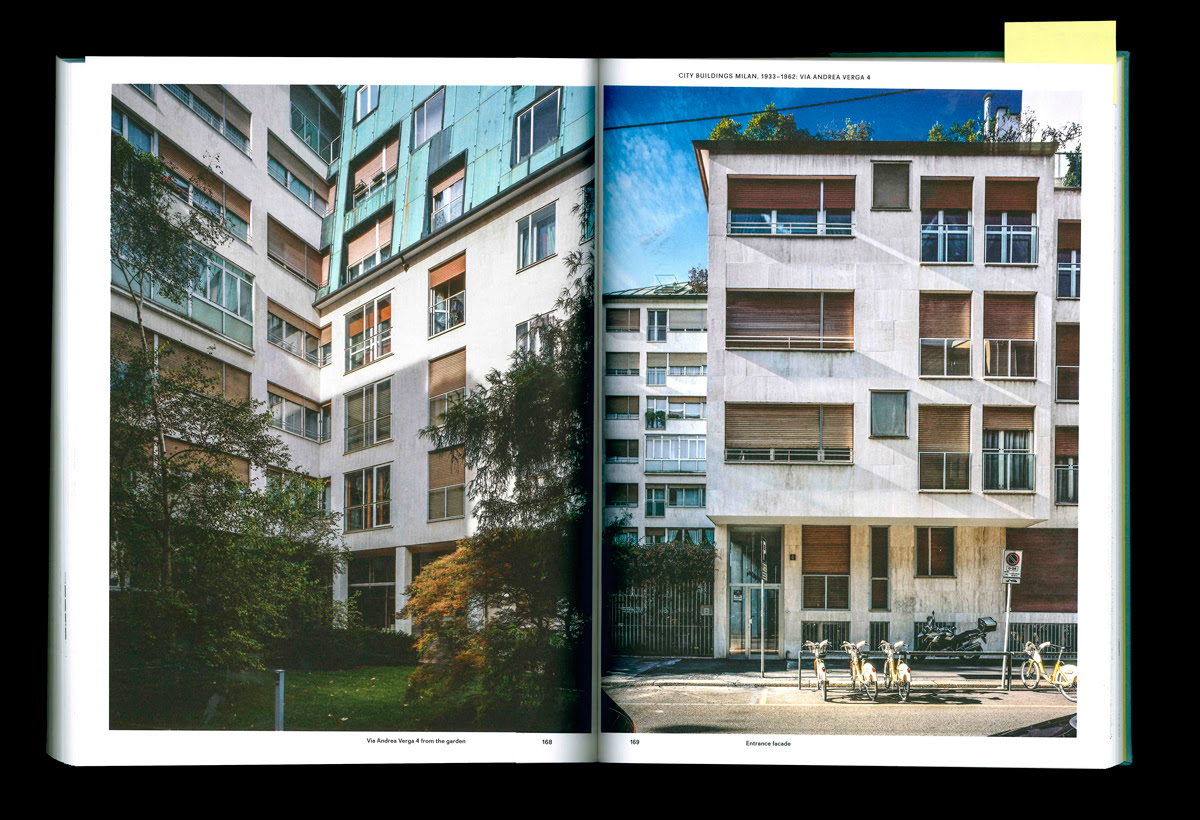 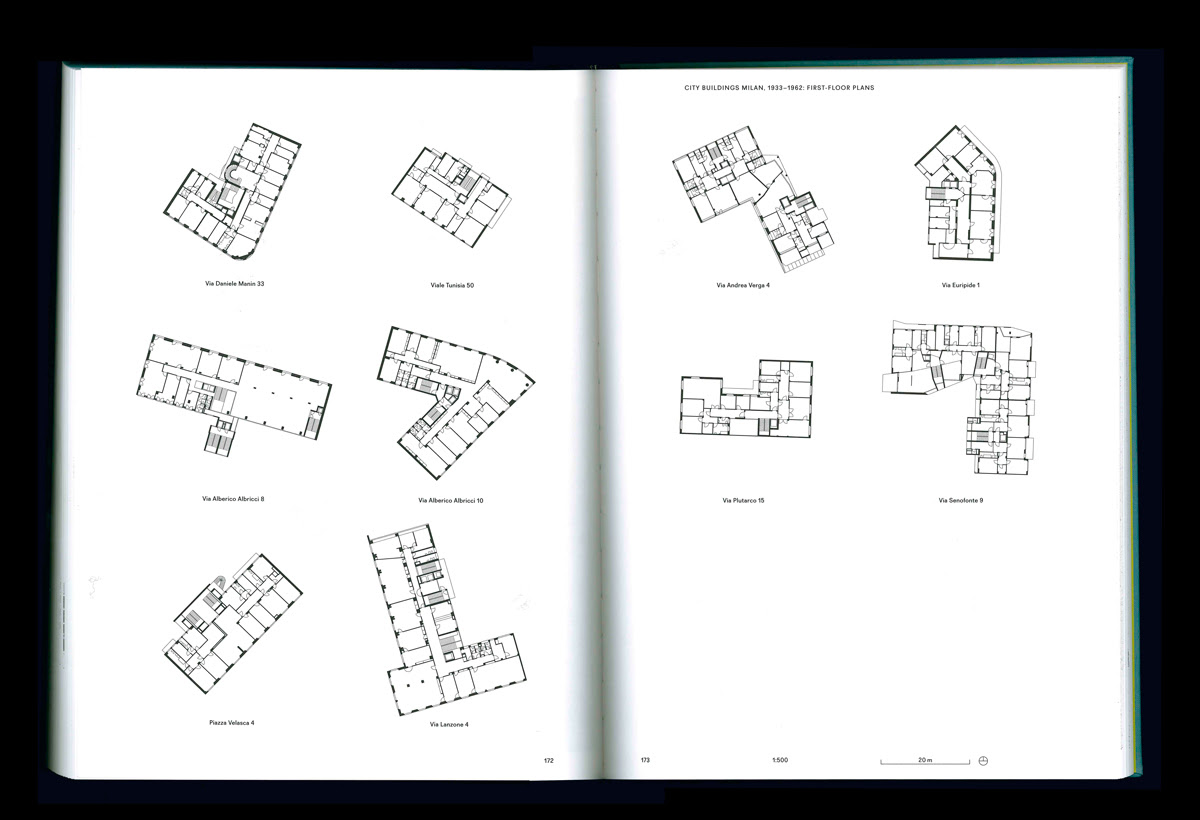 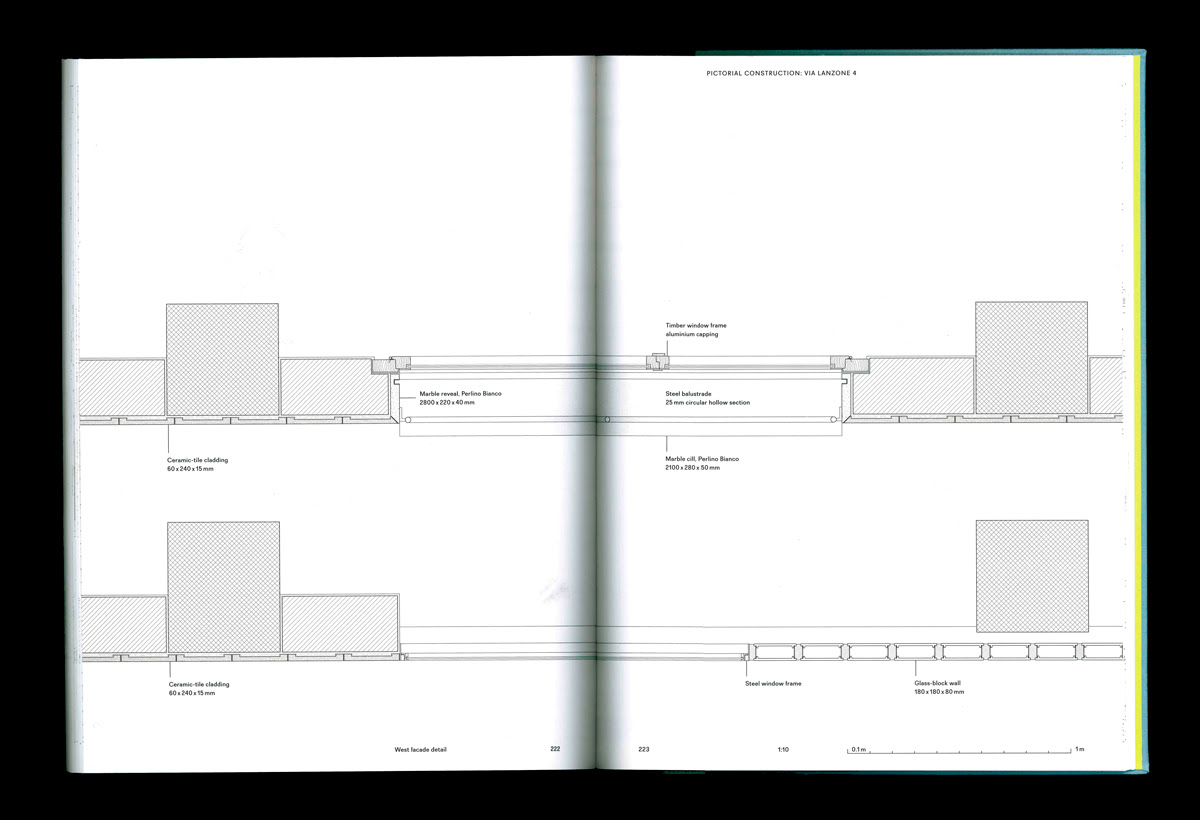 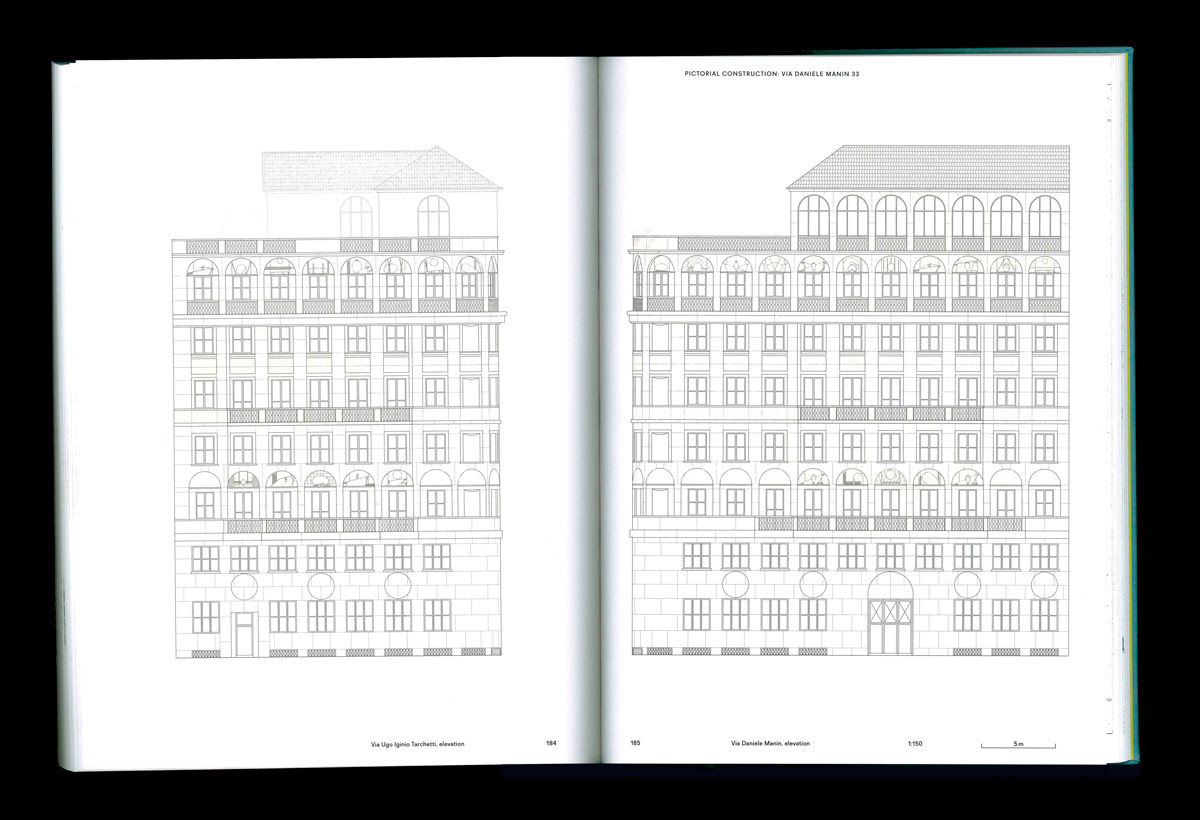 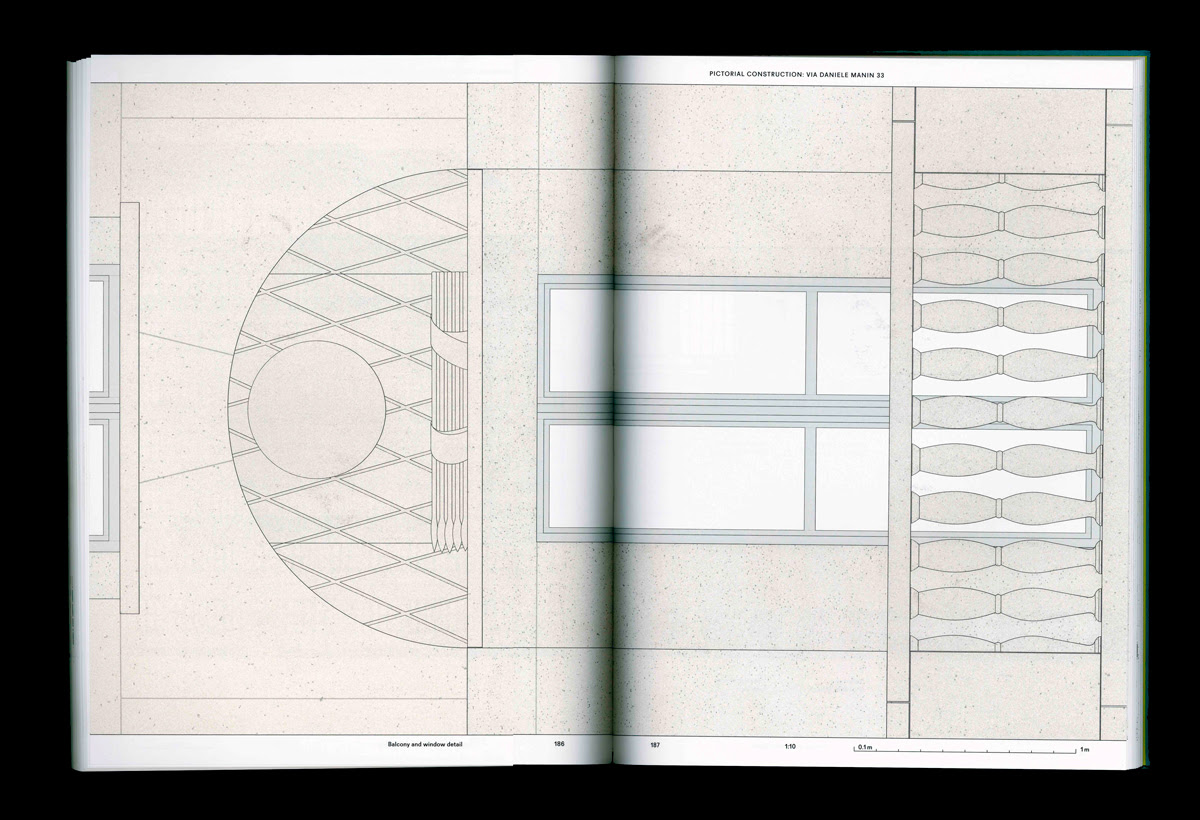 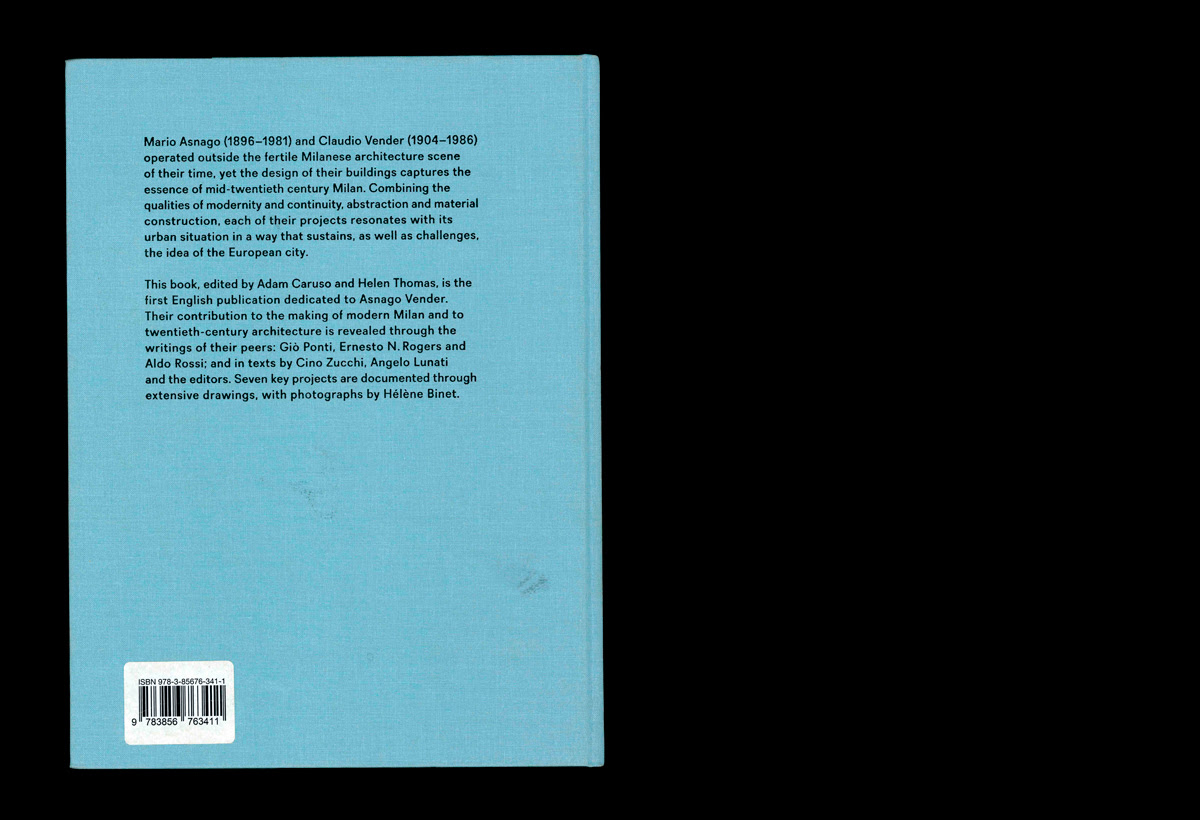 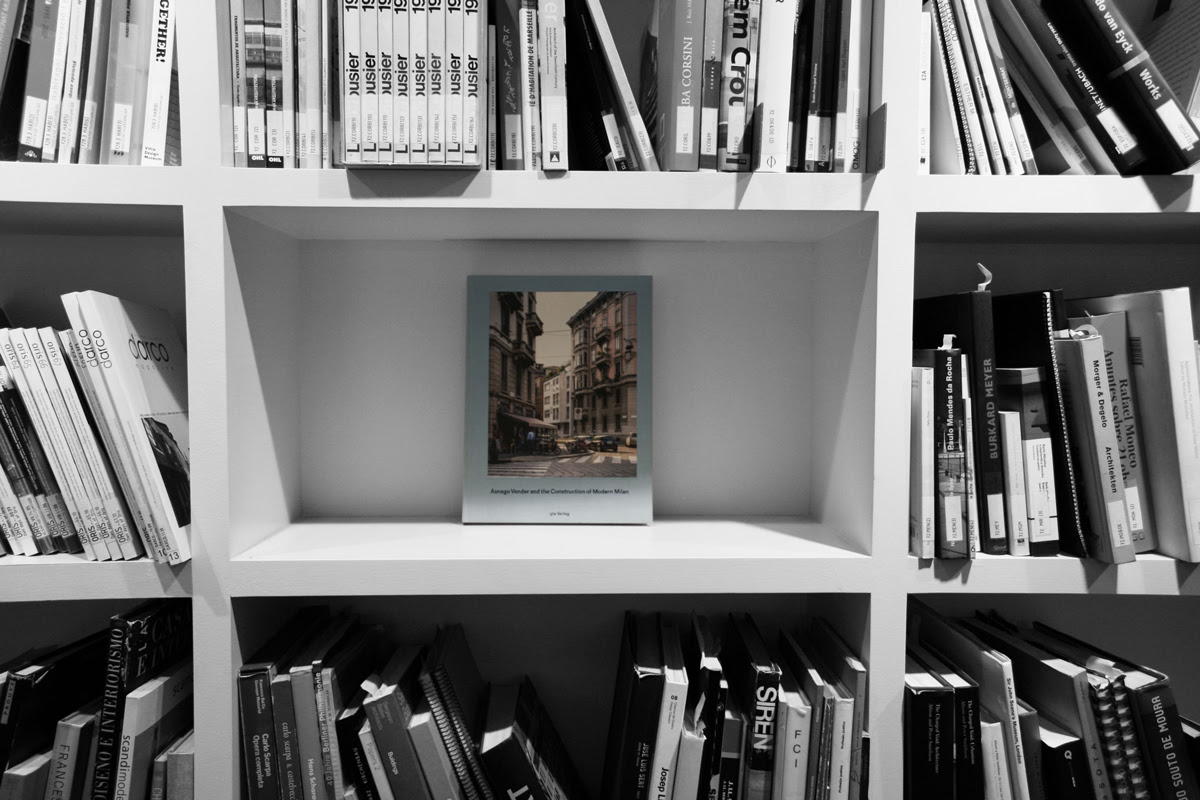