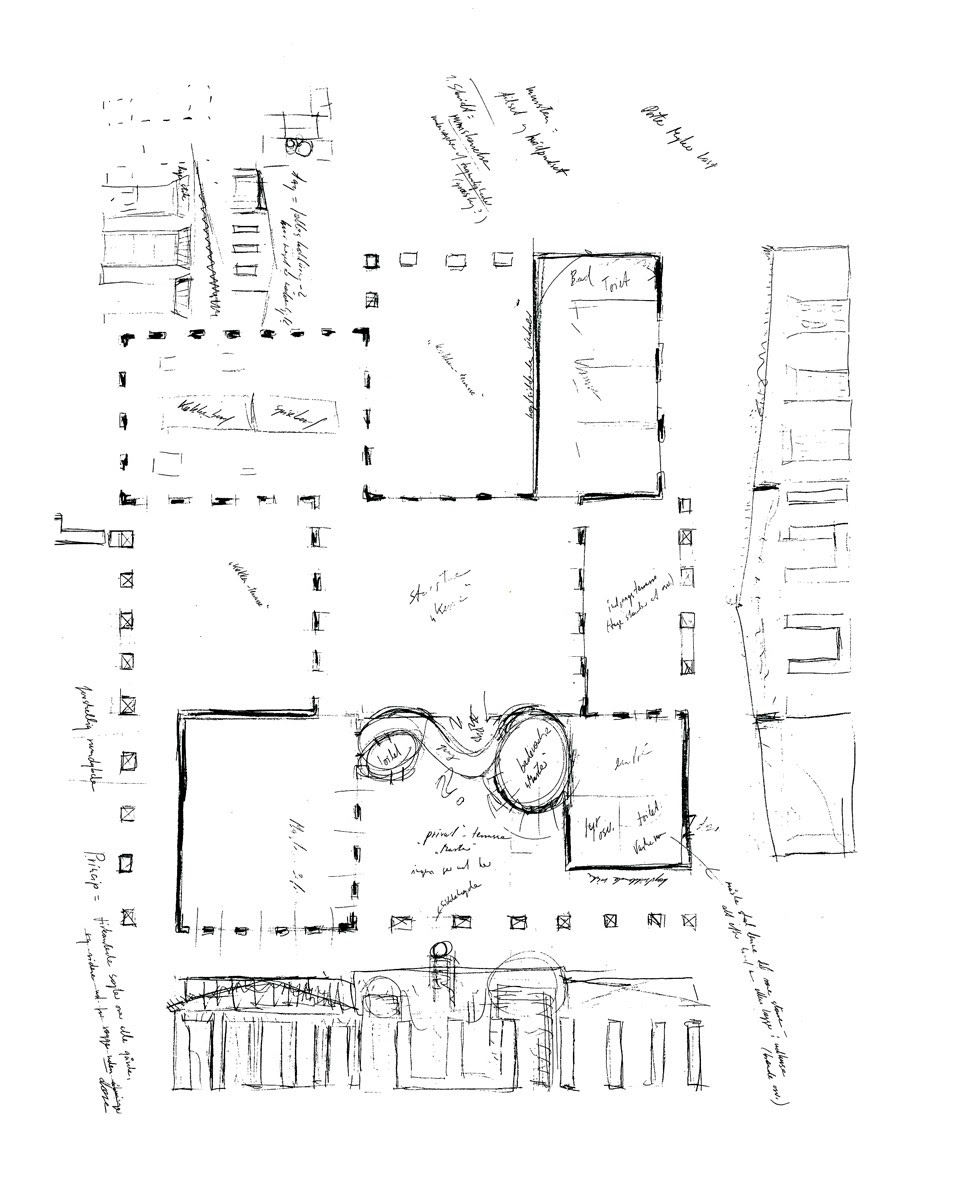 PK: My wife, Vibeke, rebuilt our farm on Laso. The old stable used to be dark and unpleasant, so she removed everything and made the house transparent. Outside, we sit in the former dunghill, which is the only place with sufficient shelter for us to be able to sit, regardless of how bad the weather is. I wanted to make a house for Arne and Dorte which incorporated all my experiences from my own house. It started with the principle that there had to be just as much outside as inside. There are, for example in the kitchen, doors all the way round on all three sides. In the middle of the day in the summer, you’ll want to sit on the terrace towards south. If there is a heat wave, you’ll move to the other one towards west. In the evening you’ll always sit towards west. If it rains, you’ll open all the doors and sit in the open air, indoors under the roof. Then I began, based on that principle, to consider practically how to avoid too many doors inside the house. There are only doors leading into decidedly private sleeping areas, and the principle is, that the places where you want privacy are turned away. Arne and Dorte’s bedroom is for example turned towards an outside room that no one else can look out into.

LM : You’ve characterized the structuring of the rooms as Palladi-an. What do you mean by that?

PK : The villas of Palladio are like a large cavern with different sections, but they haven’t been specified to serve one or the other function. Actually, there isn’t a series of separate rooms for each function, hermetically sealed with doors as in modern buildings, but a flow, where the rooms proceed into each other. I can also illustrate the difference with the spatial perception of the baroque. We use stairs to walk up and down. During the baroque, life was lived on the large stairs. That’s why I dared not to have any doors inside the summer house. I transformed the inspiration from the large, spooky rooms without any special function, into the living room, which is absurdly high. 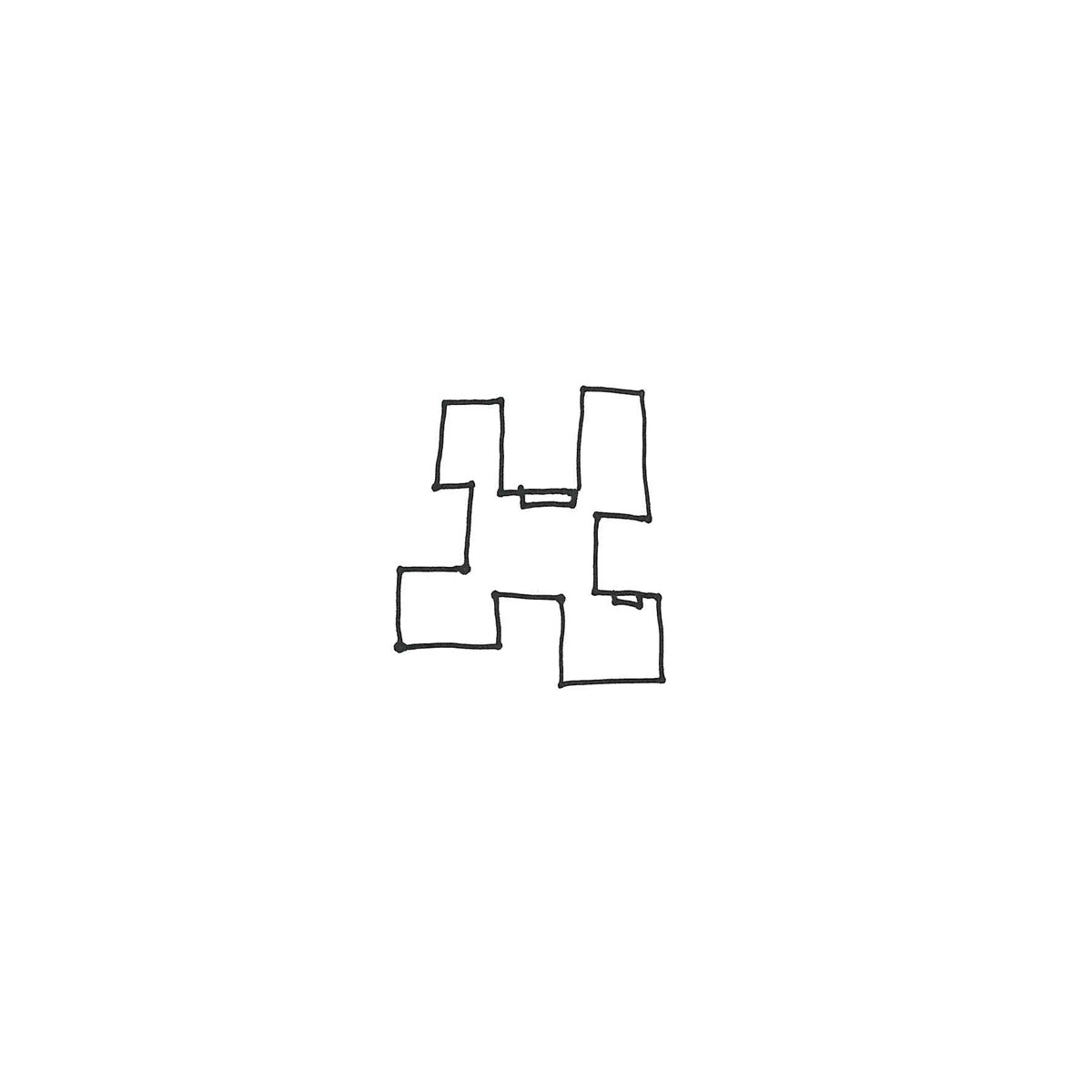 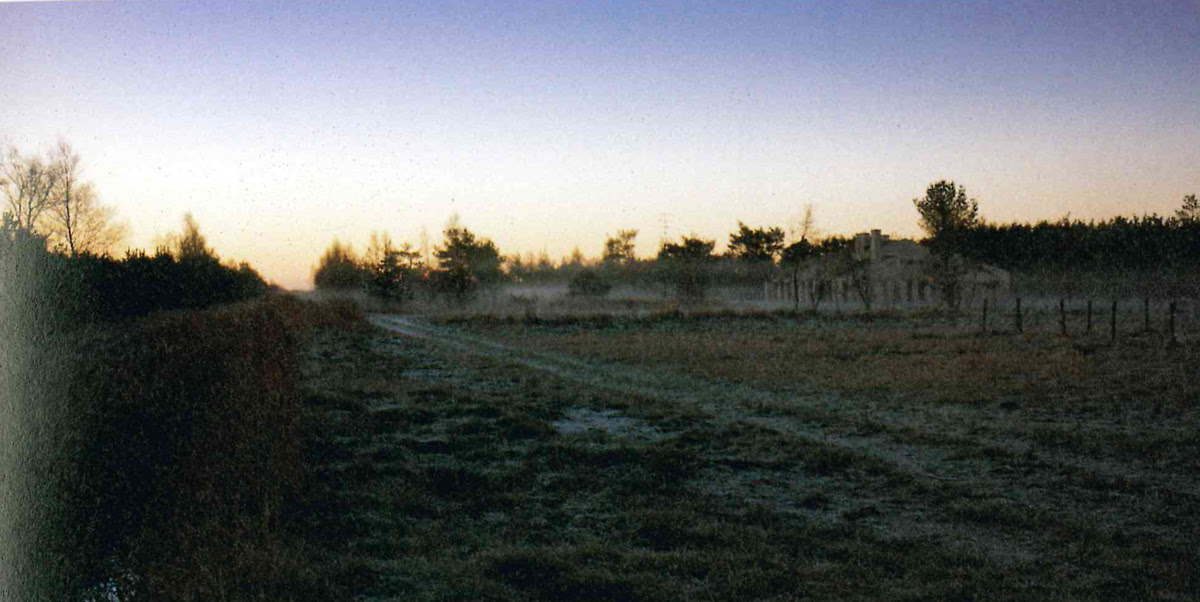 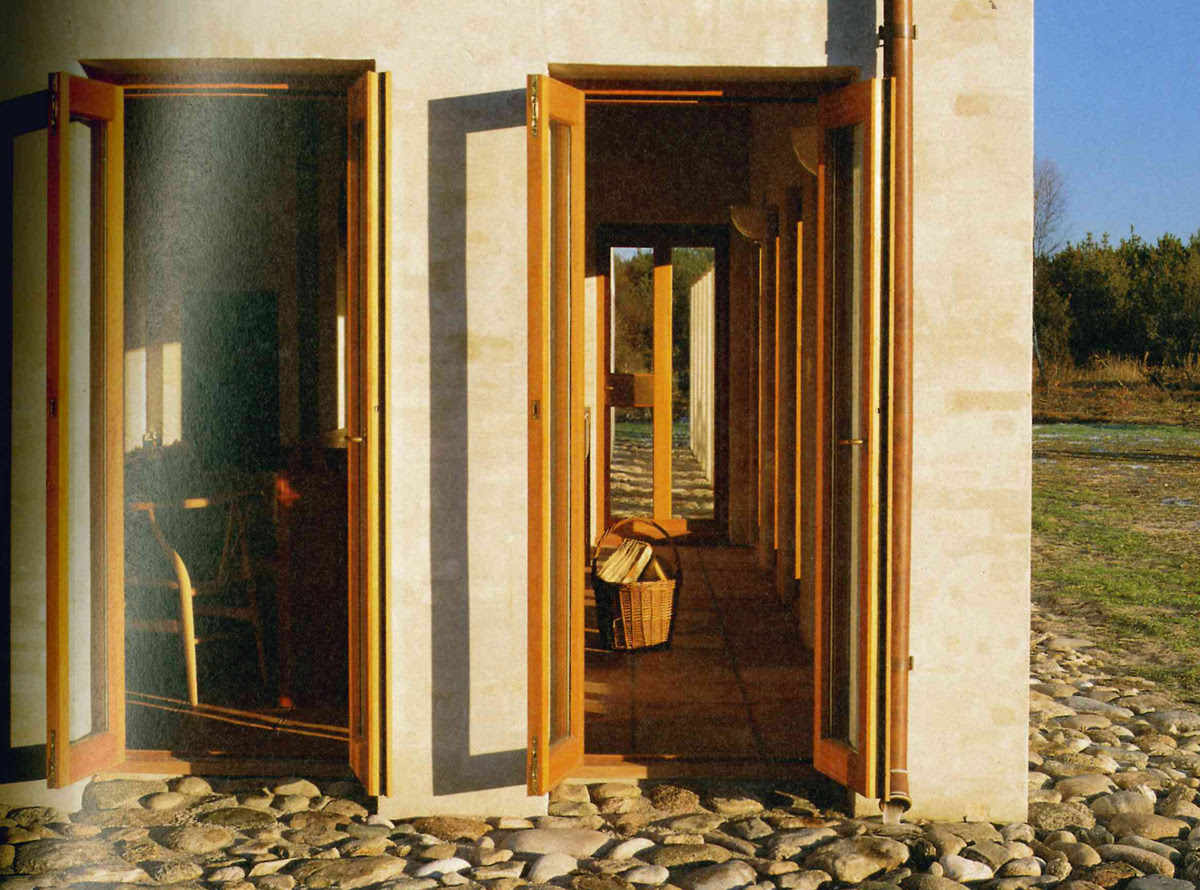 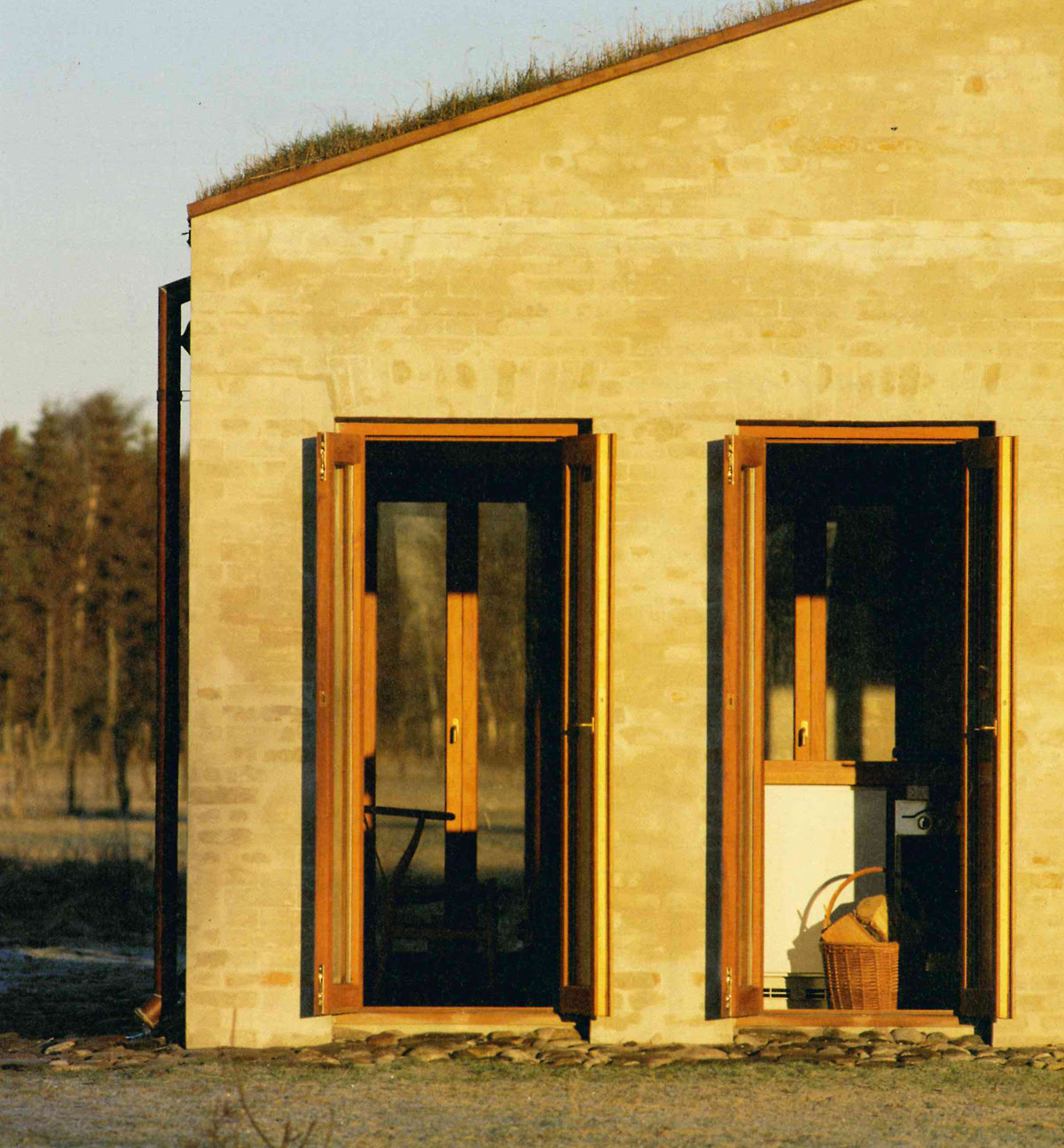 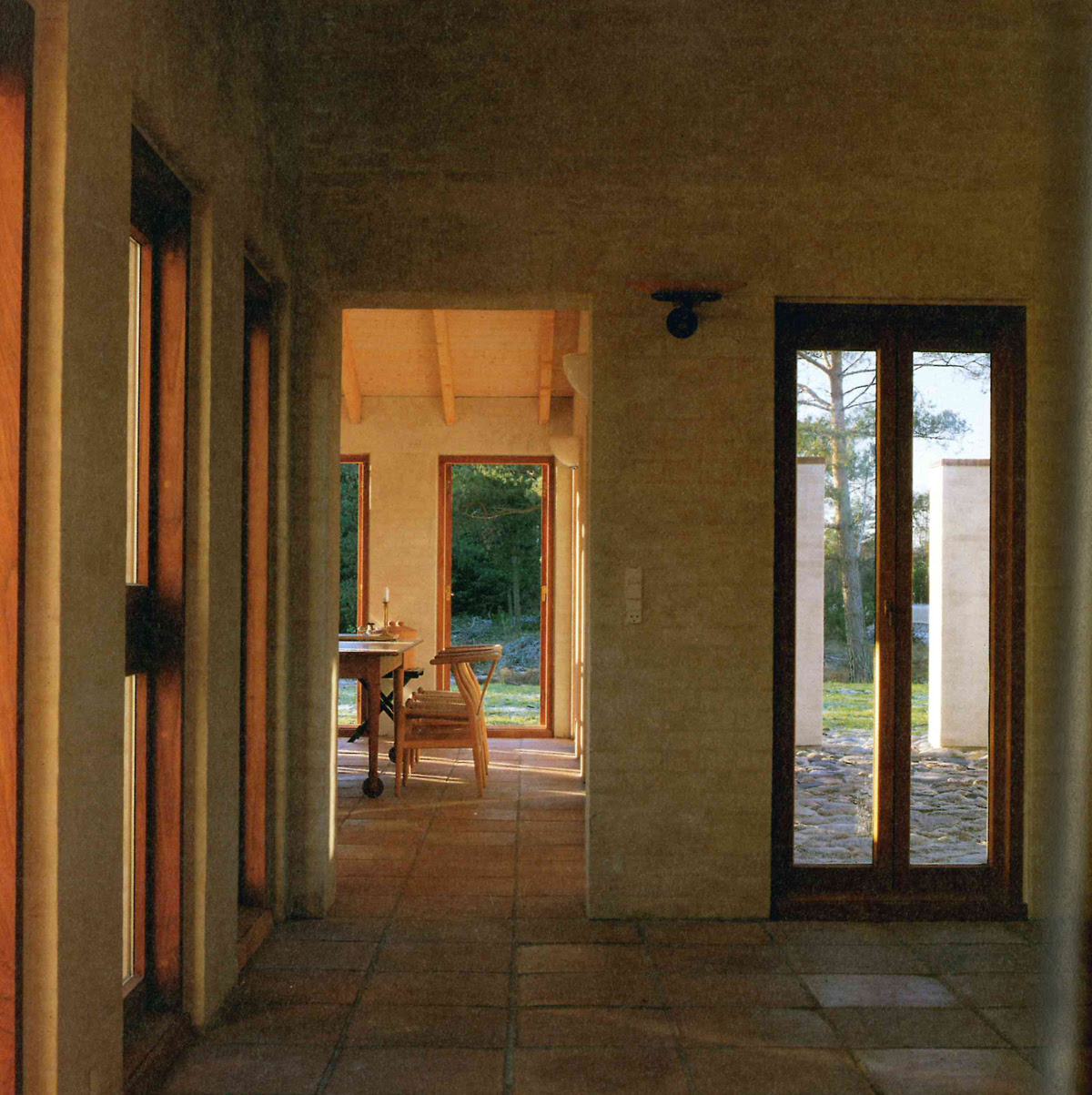 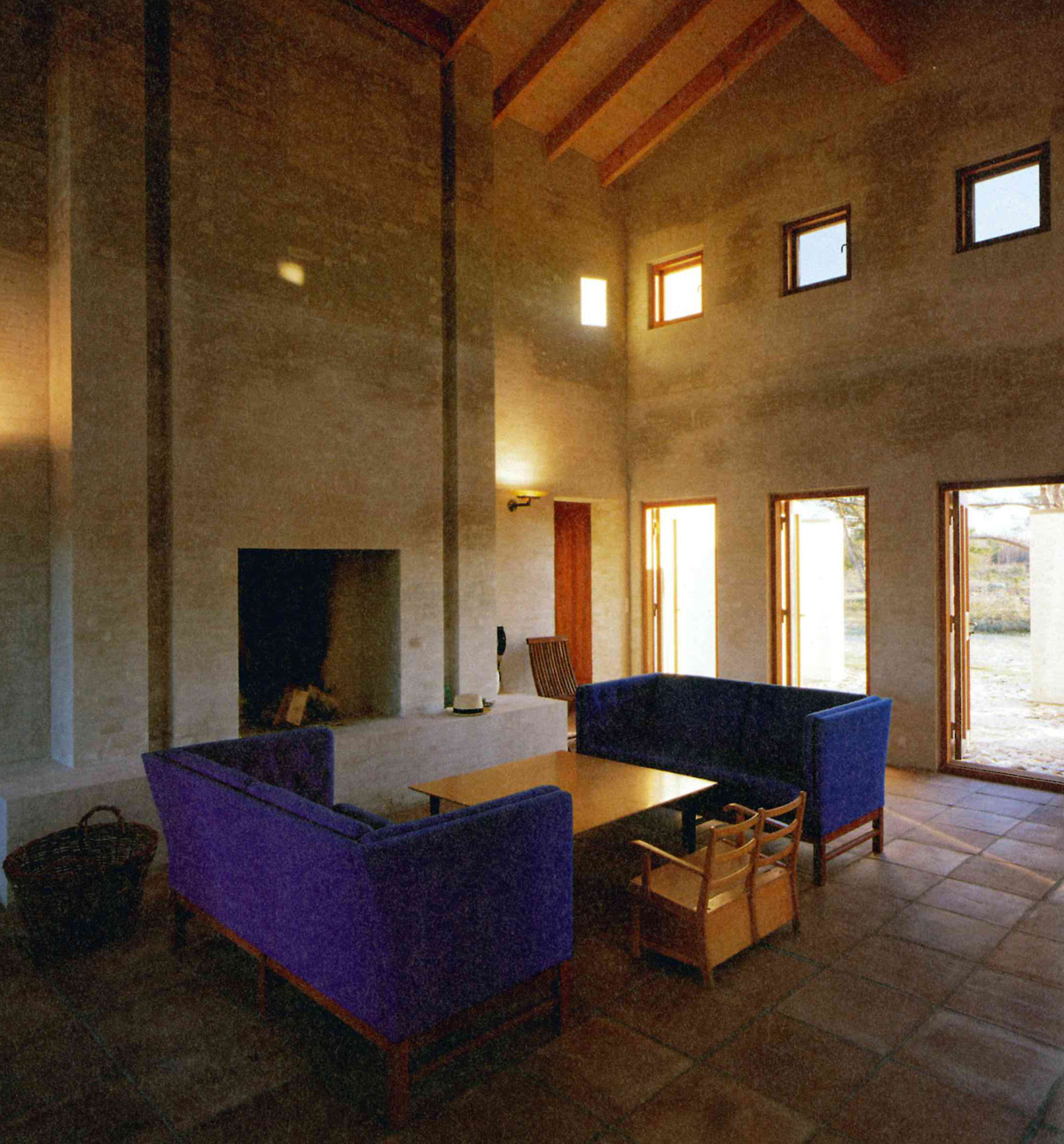 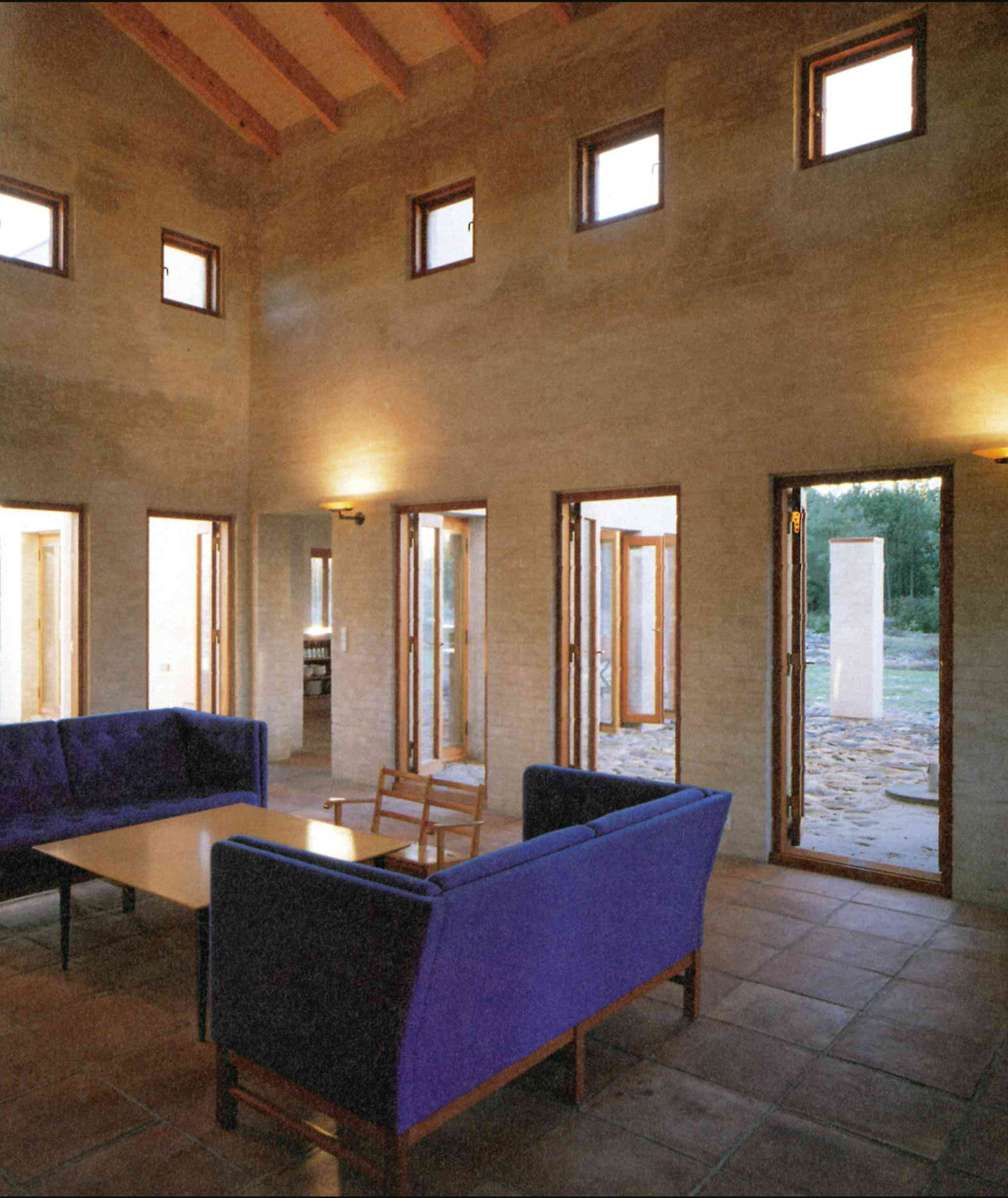 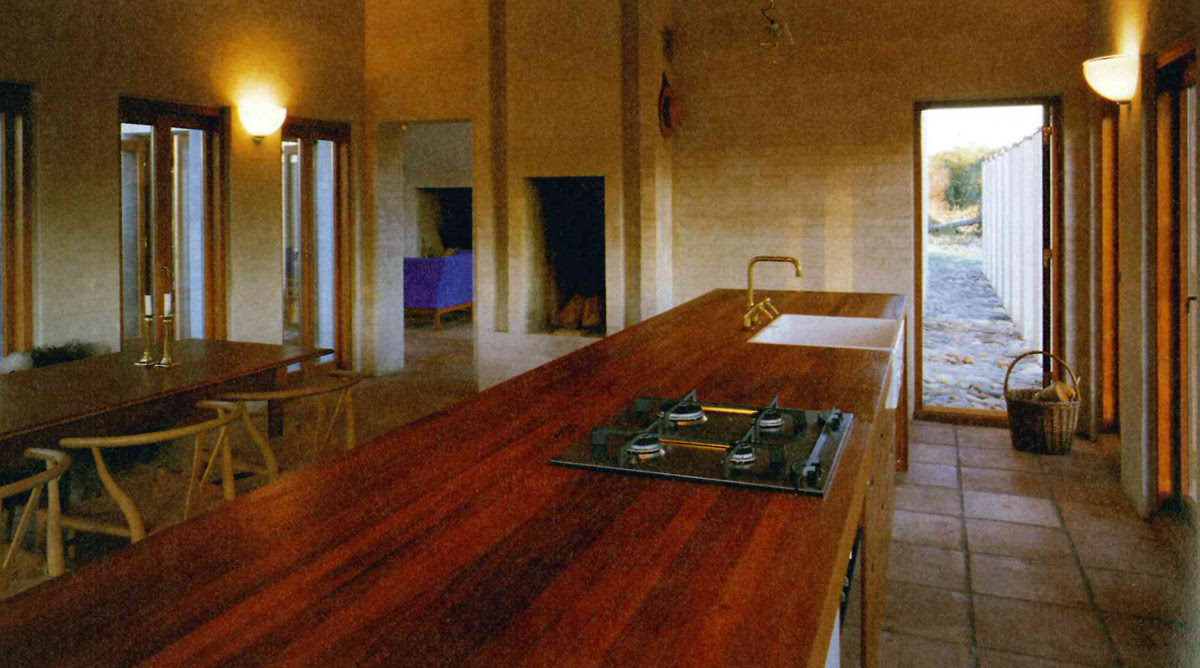 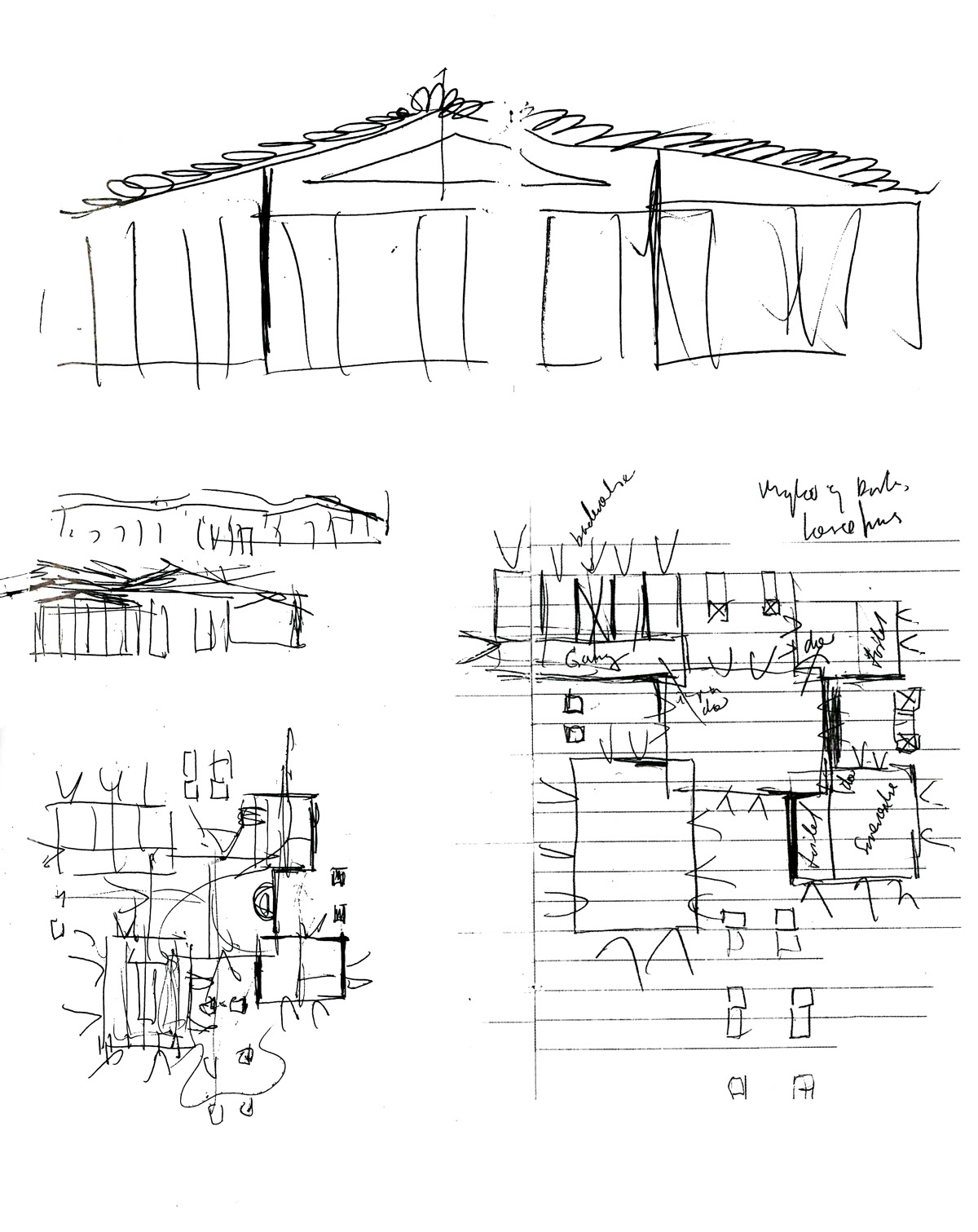 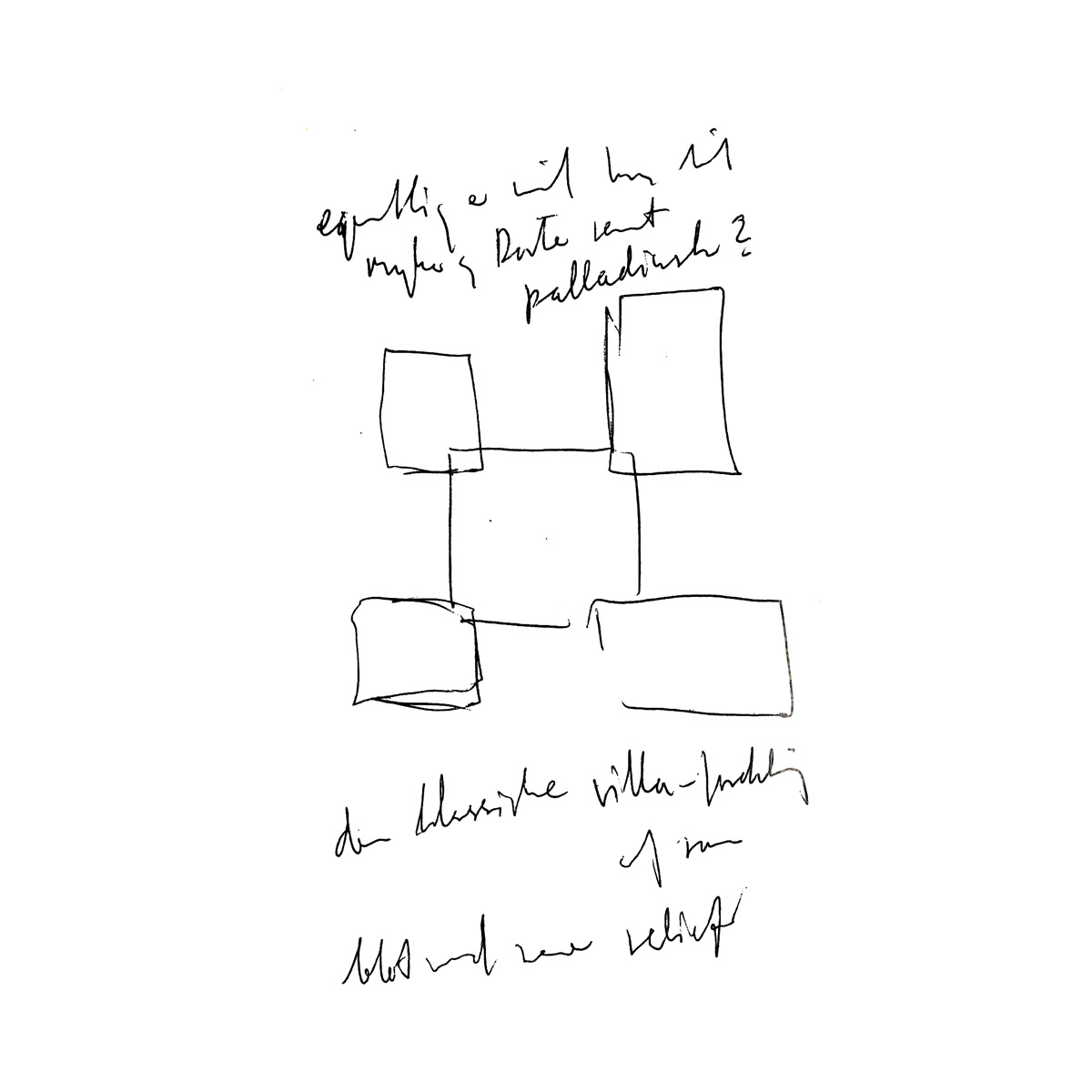