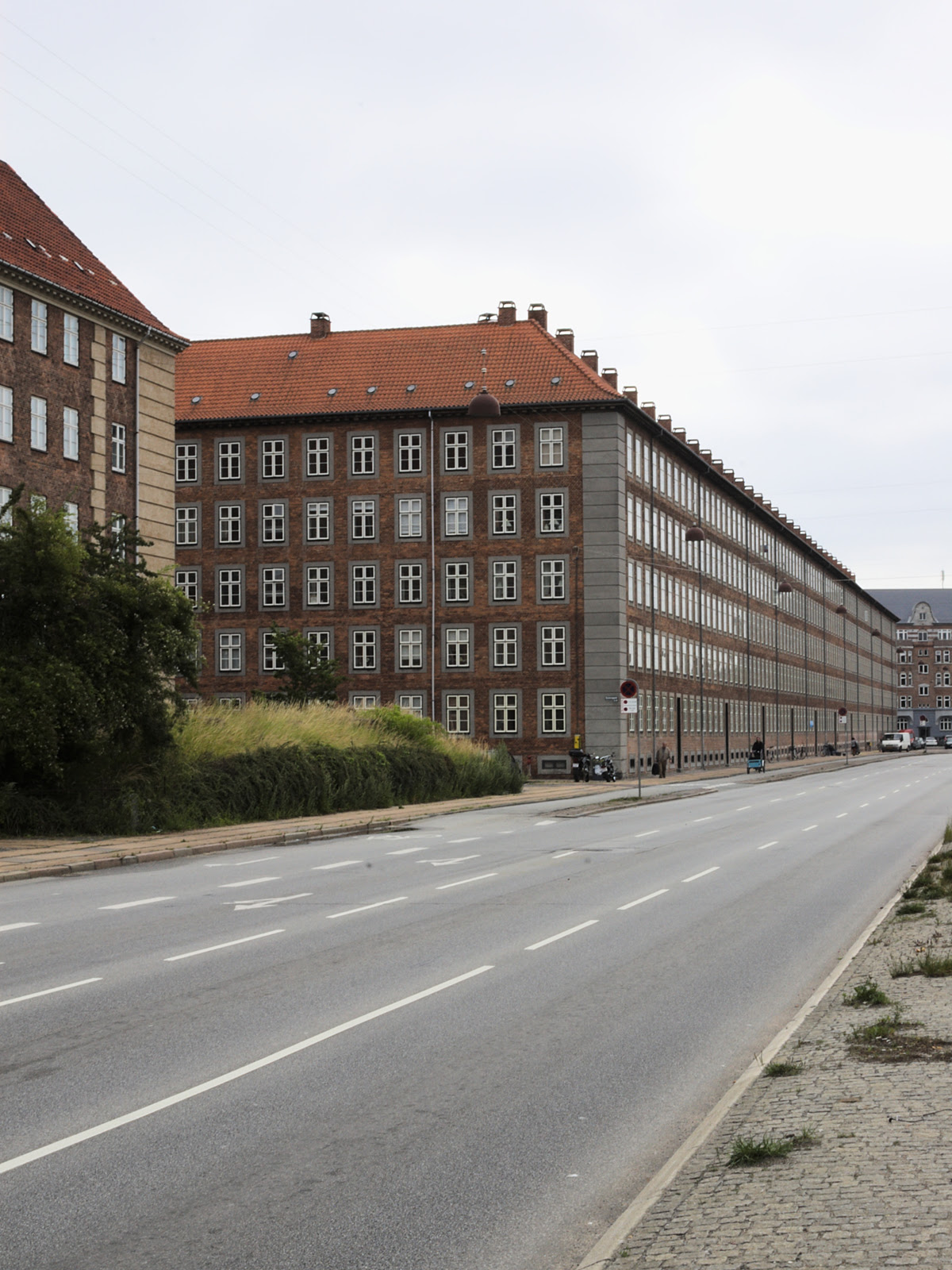 Kay Fisker is one of the most important housing architects in Denmark. The Hornbaekhus is his first housing scheme that has been implemented. Its rational facade is in neo-classicist style. The pleasantly green inner courtyard compensates for the austere appearance of the block.

Kay Otto Fisker was an architect exponent of a nationally-shaped version of functionalism .

Fisker graduated from the School of Architecture in 1920, and worked in the academic year at both Anton Rosens and Hack Kampmann tegnestue, and in Stockholm by Sigurd Lewerentz and Gunnar Asplund. – In particular time in Stockholm came to inspire his architectural work in the future, on the basis of the local / national building culture.

As a teacher,, and later professor, Kay Fisker was very inspiring, and therefore came to dominate the next several decades of housing.

His great productivity started in study, when he and fellow student Aage Rafn won the competition for the construction of station buildings to the new Almindingen – Gudhjem Track. 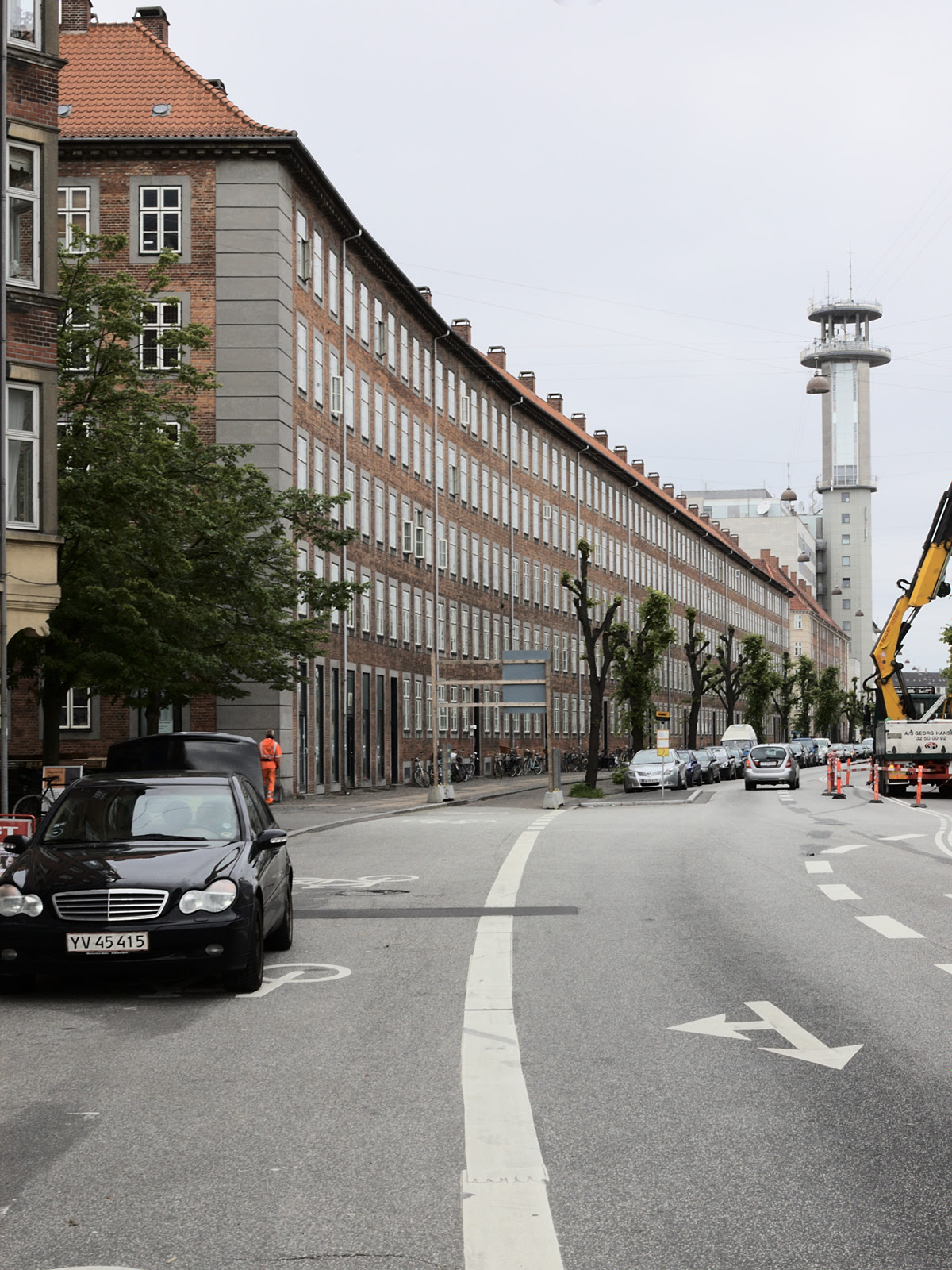 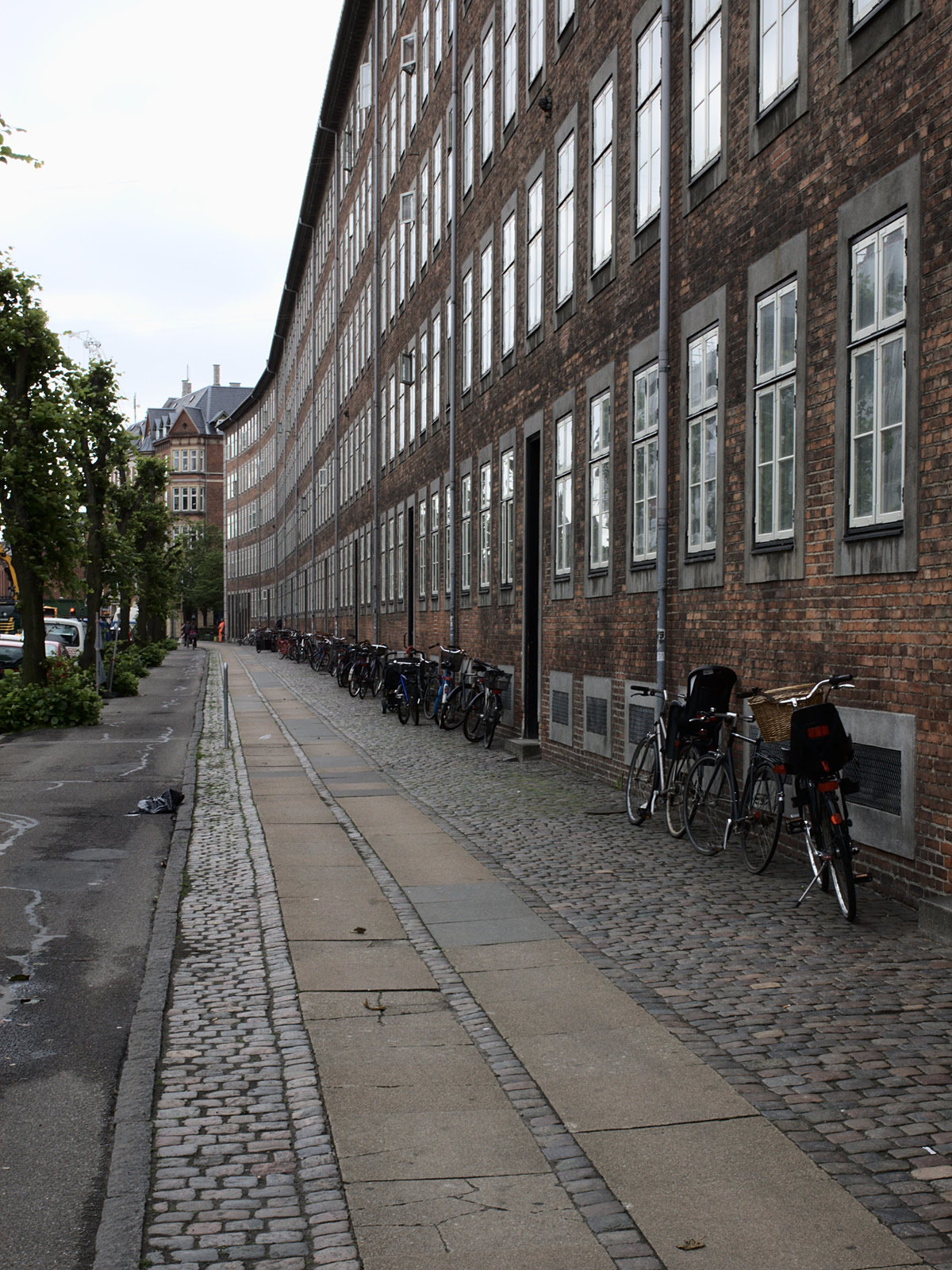 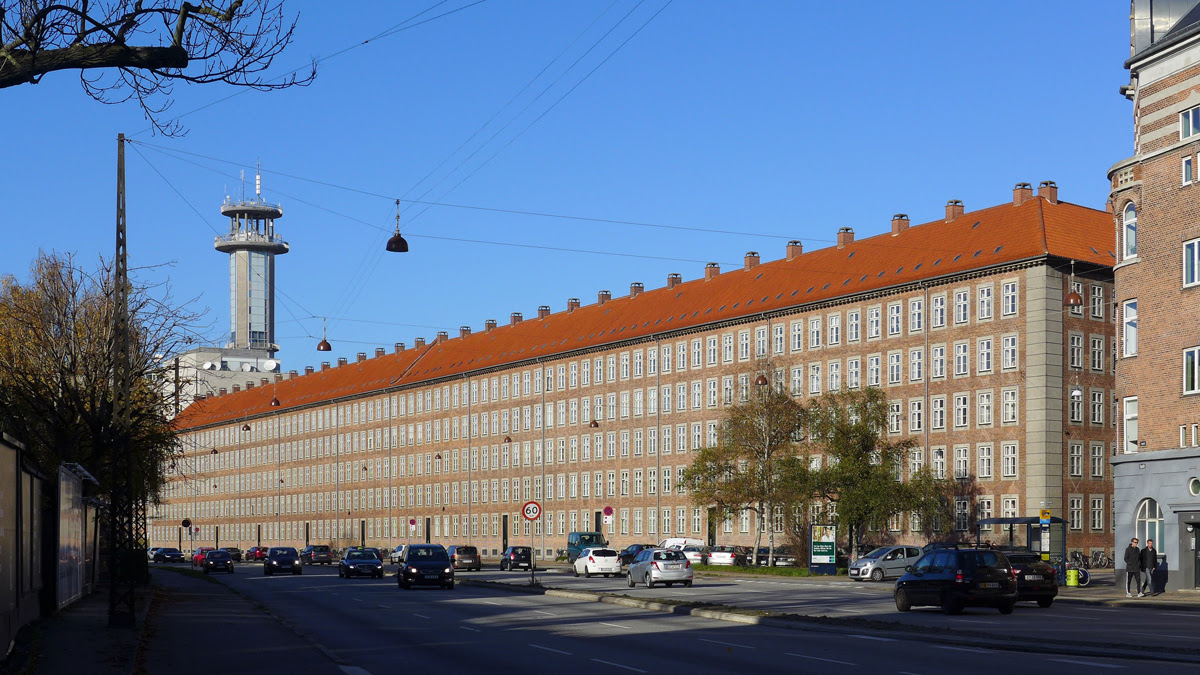 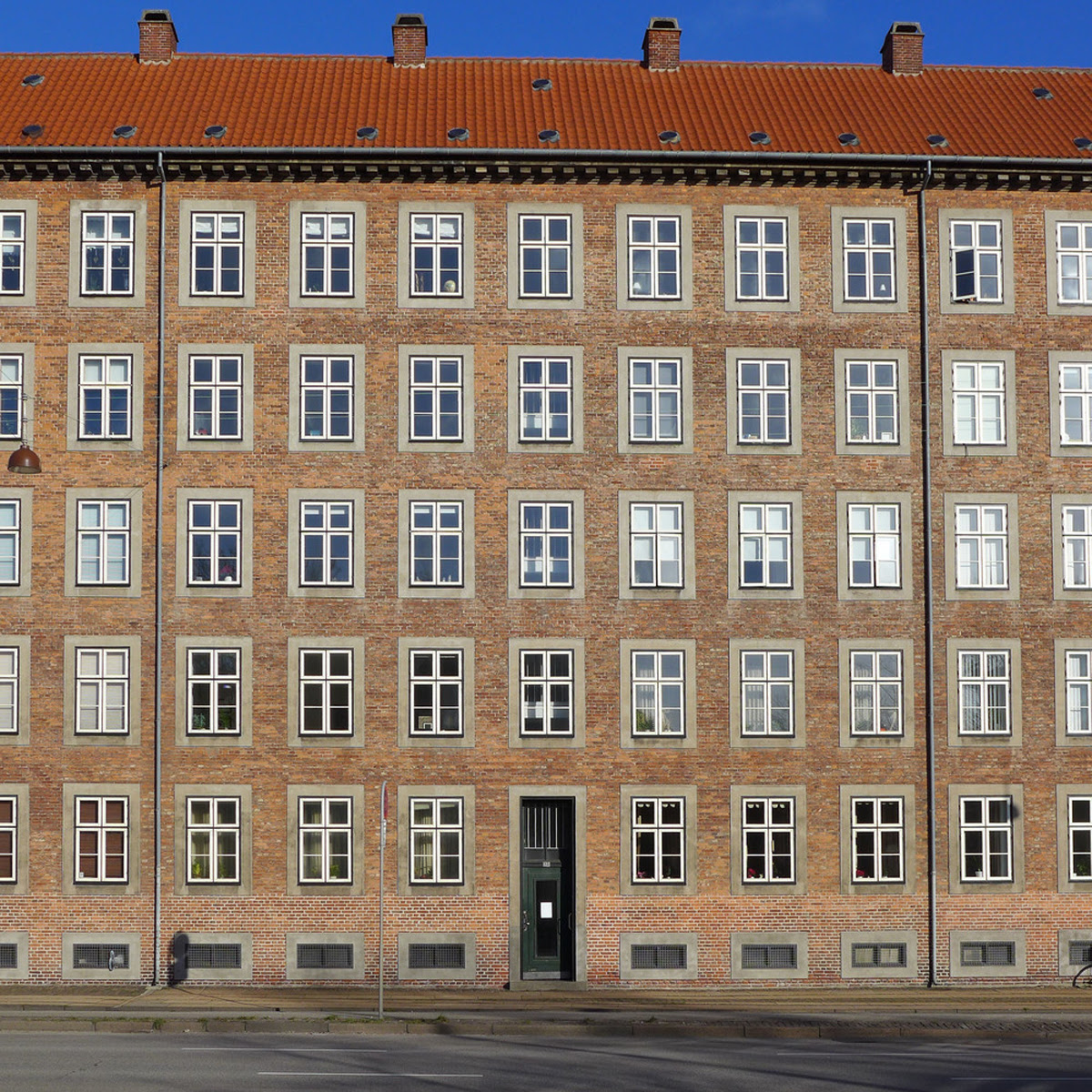 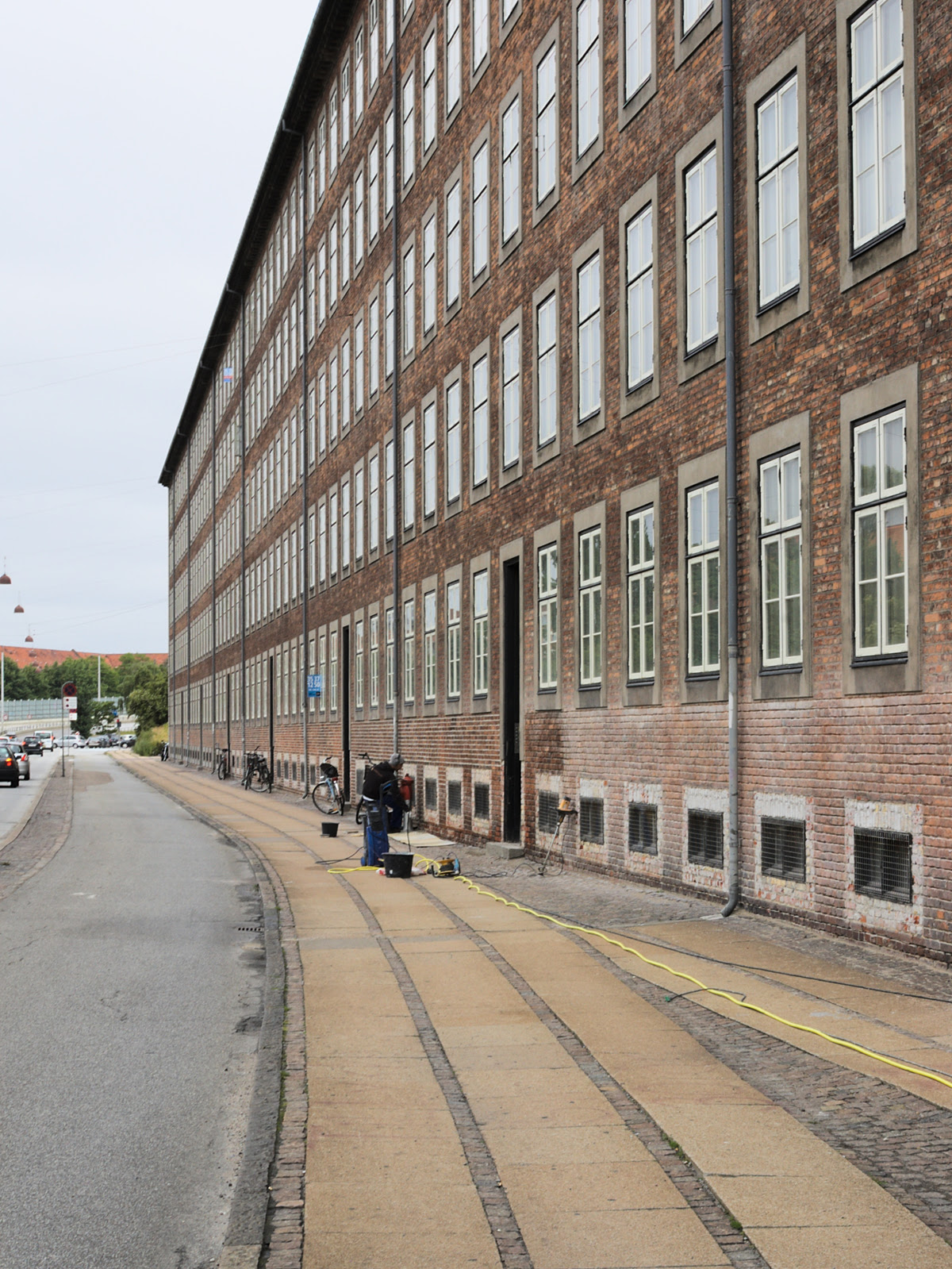 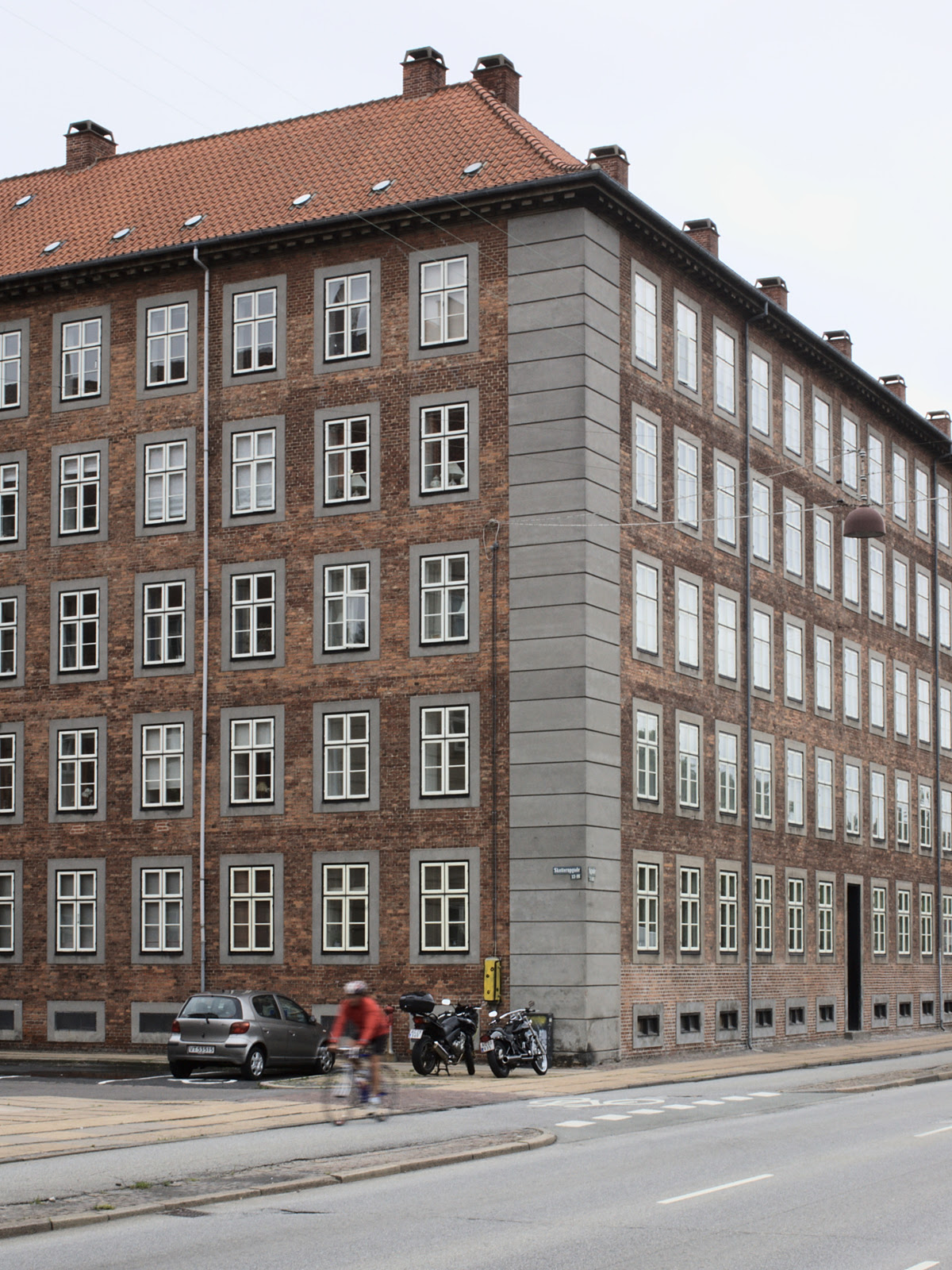 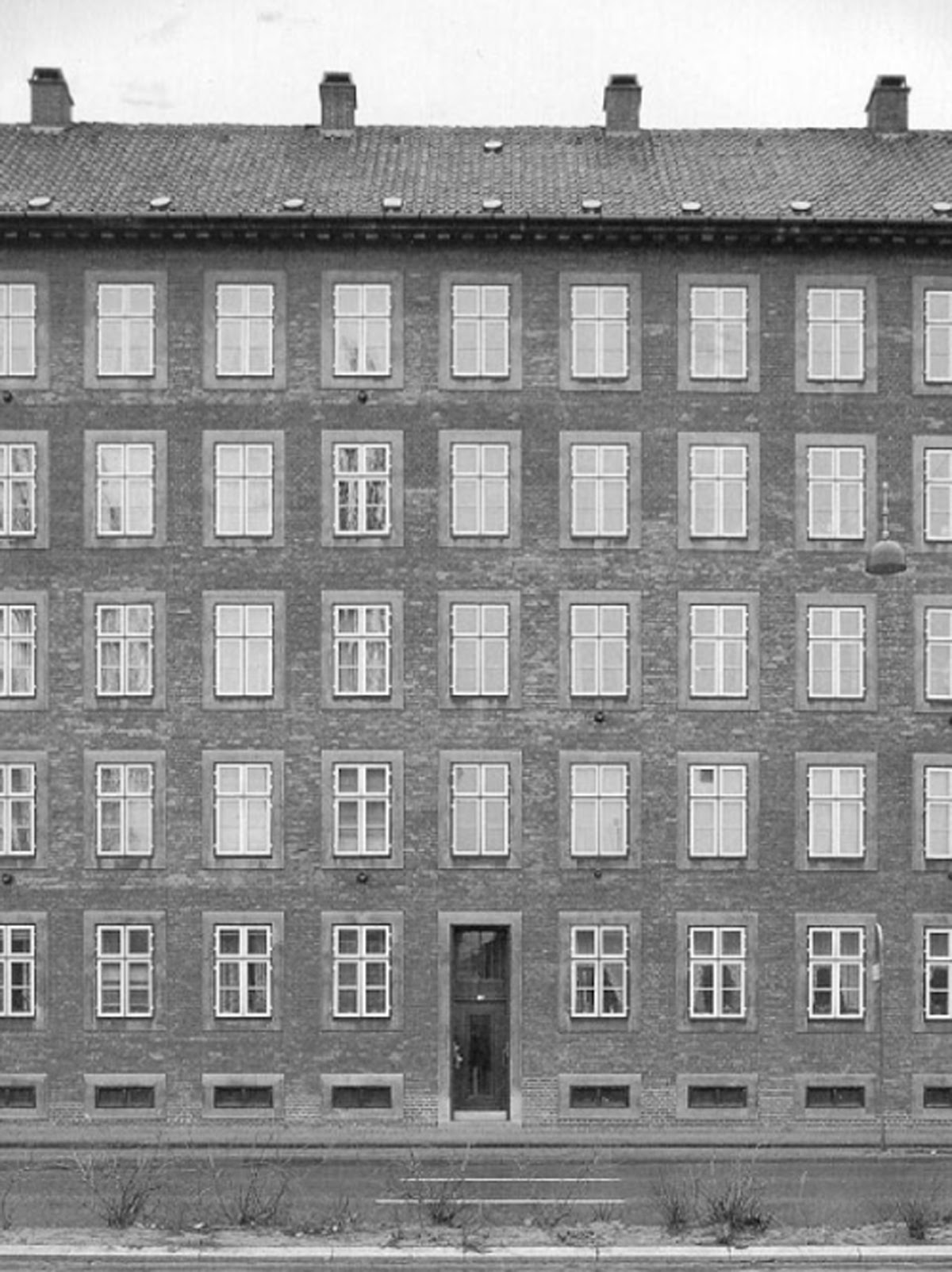 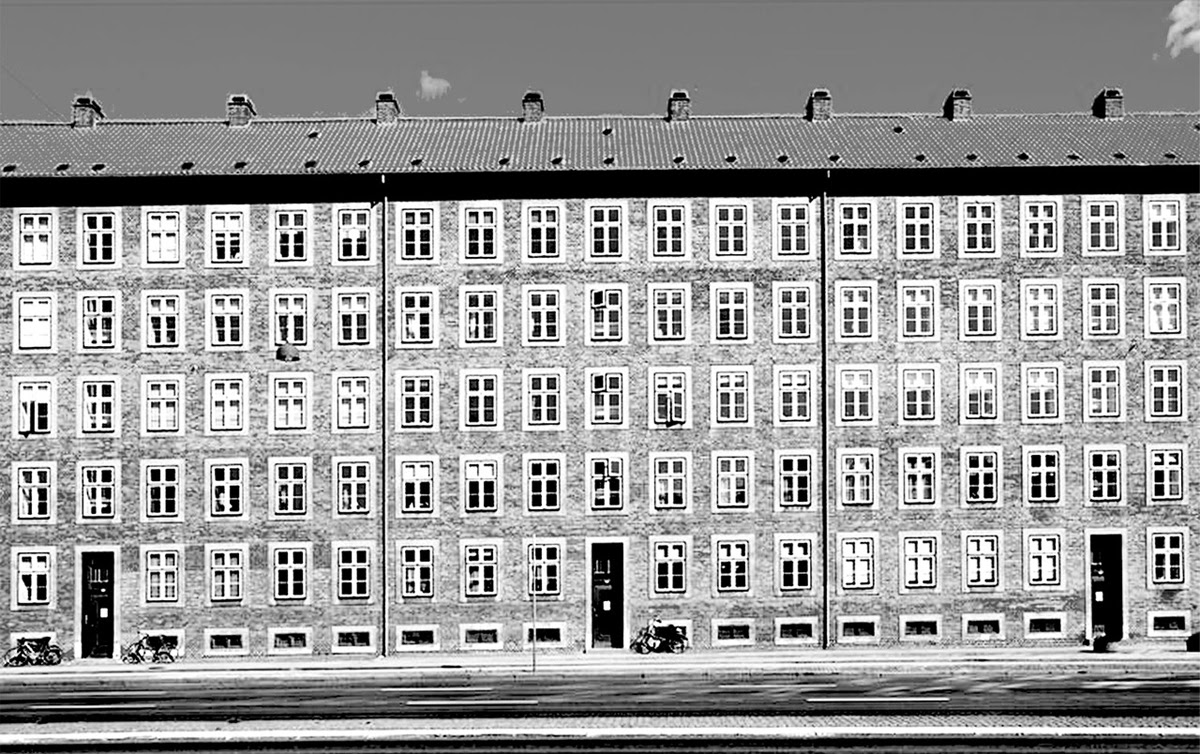 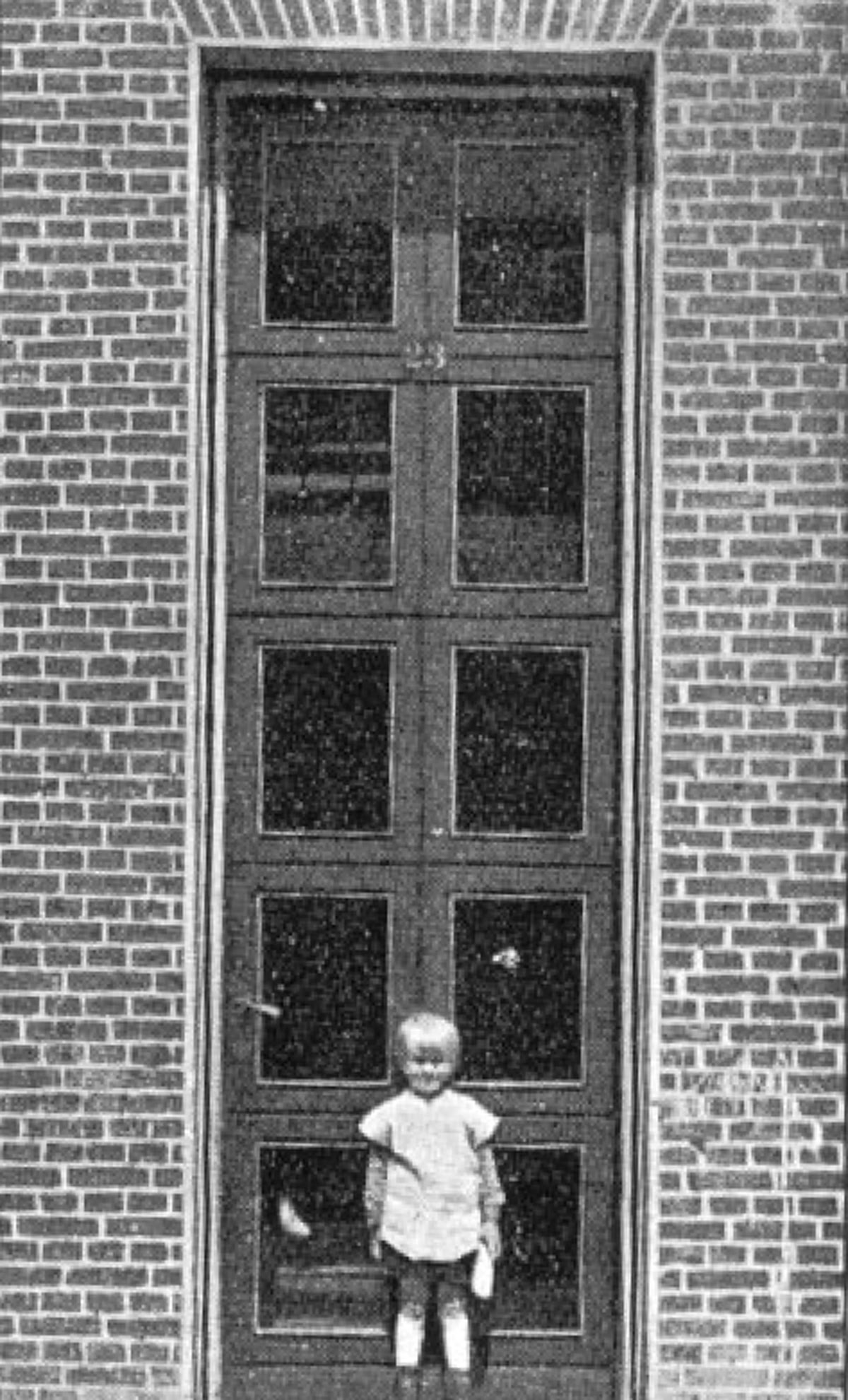 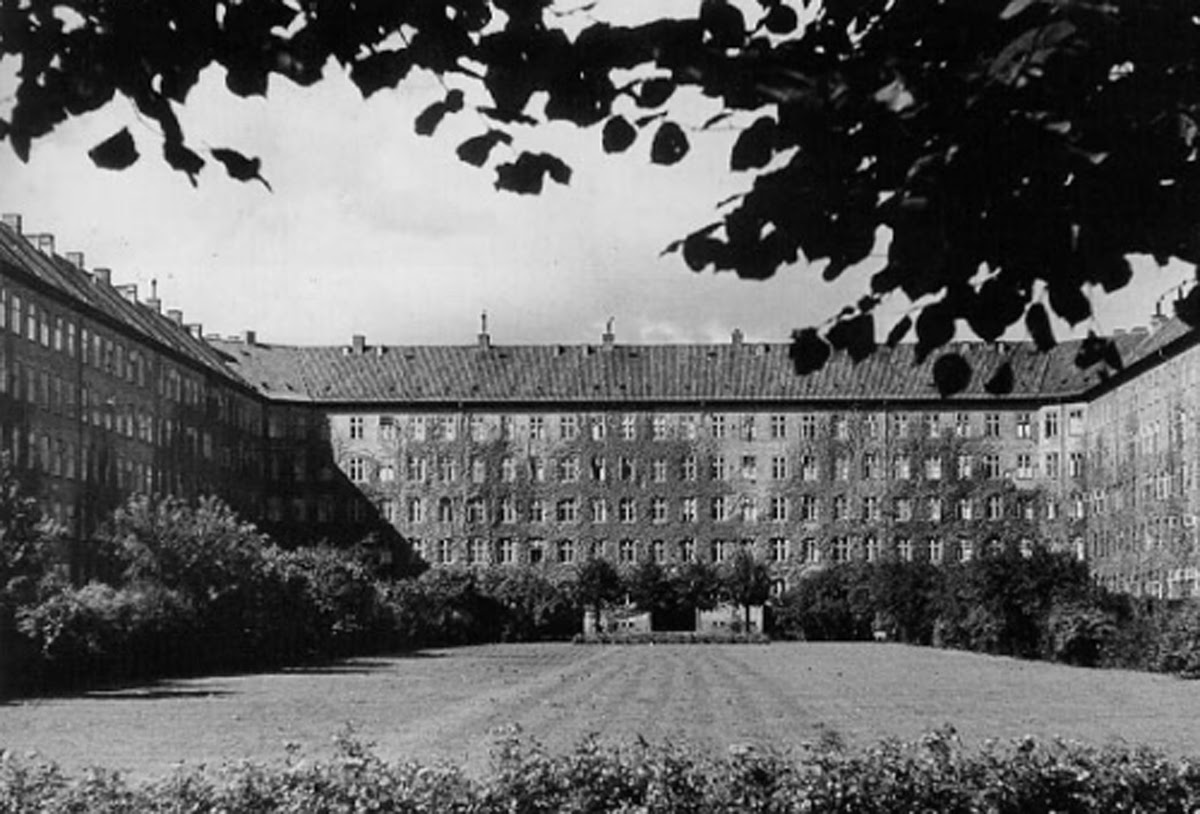 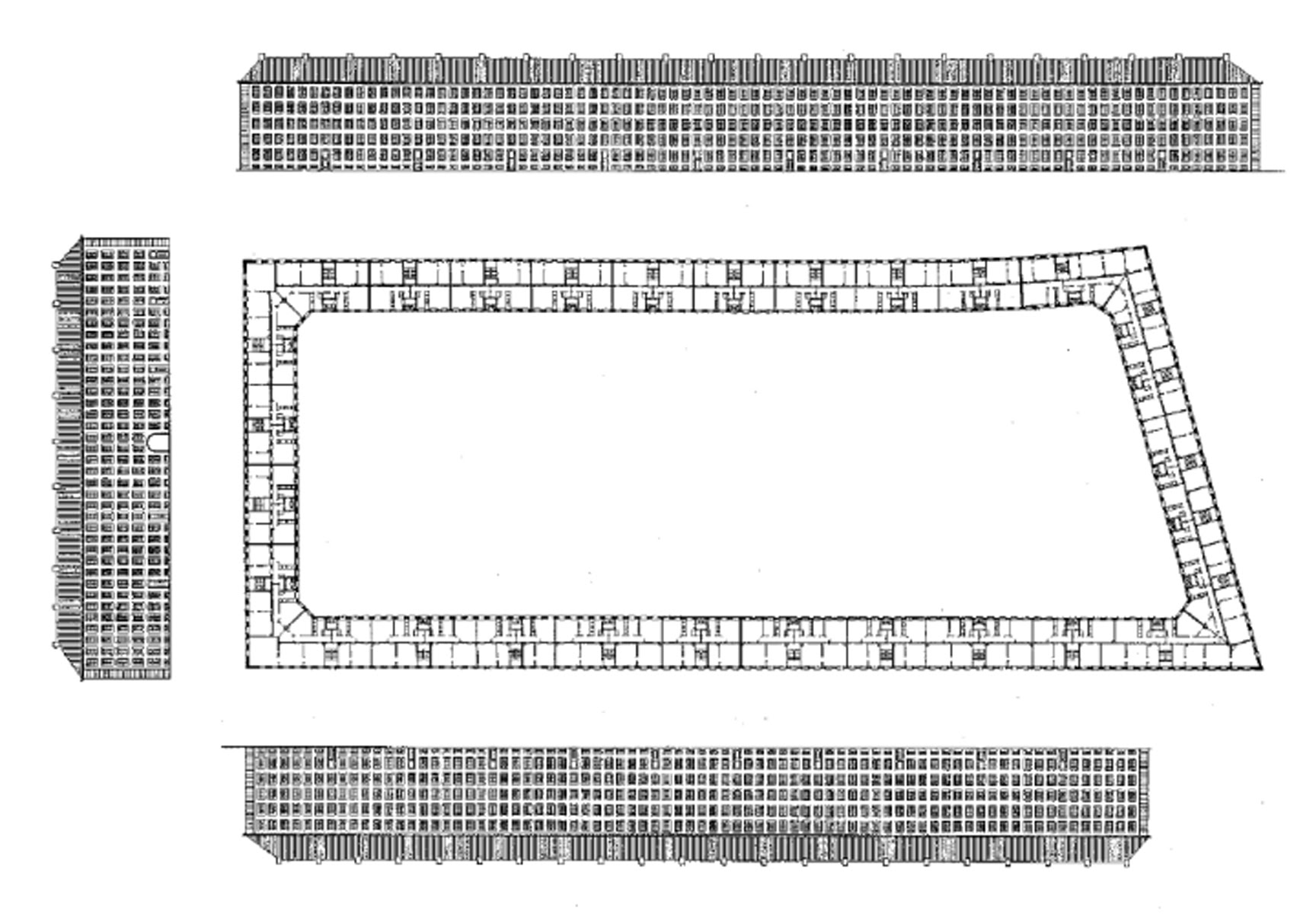 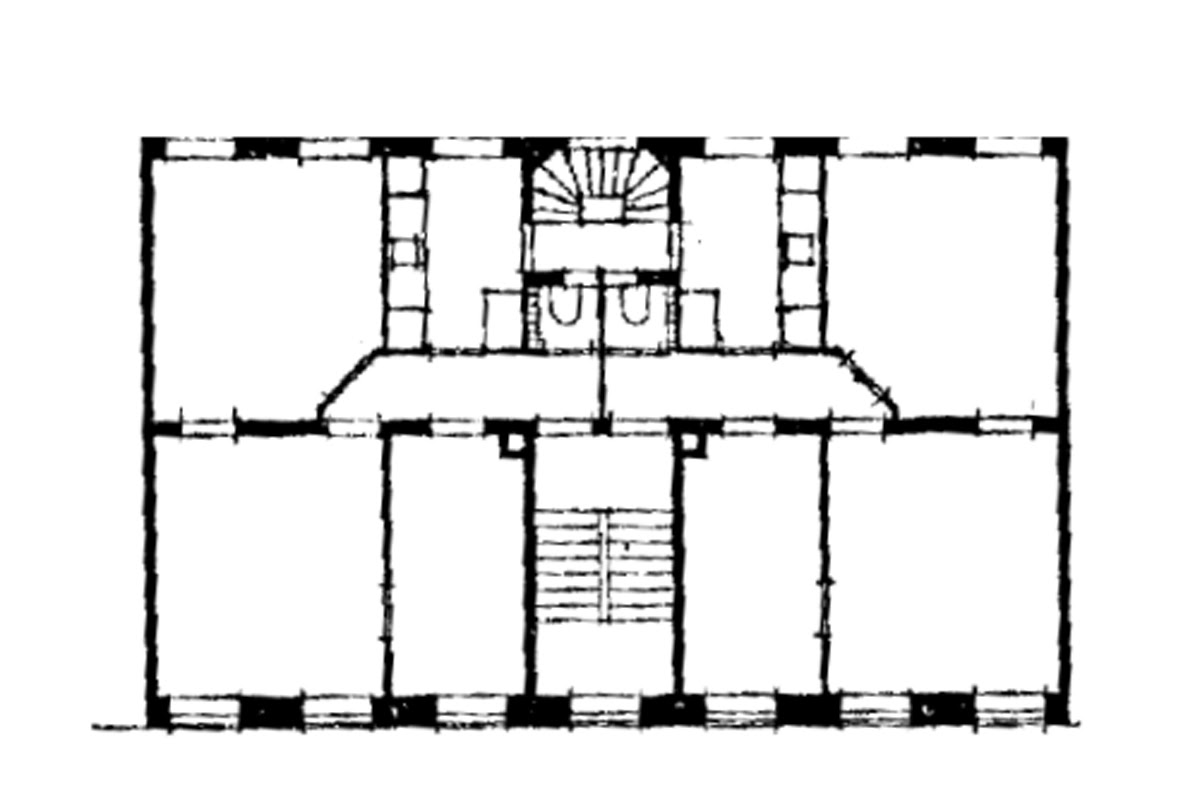