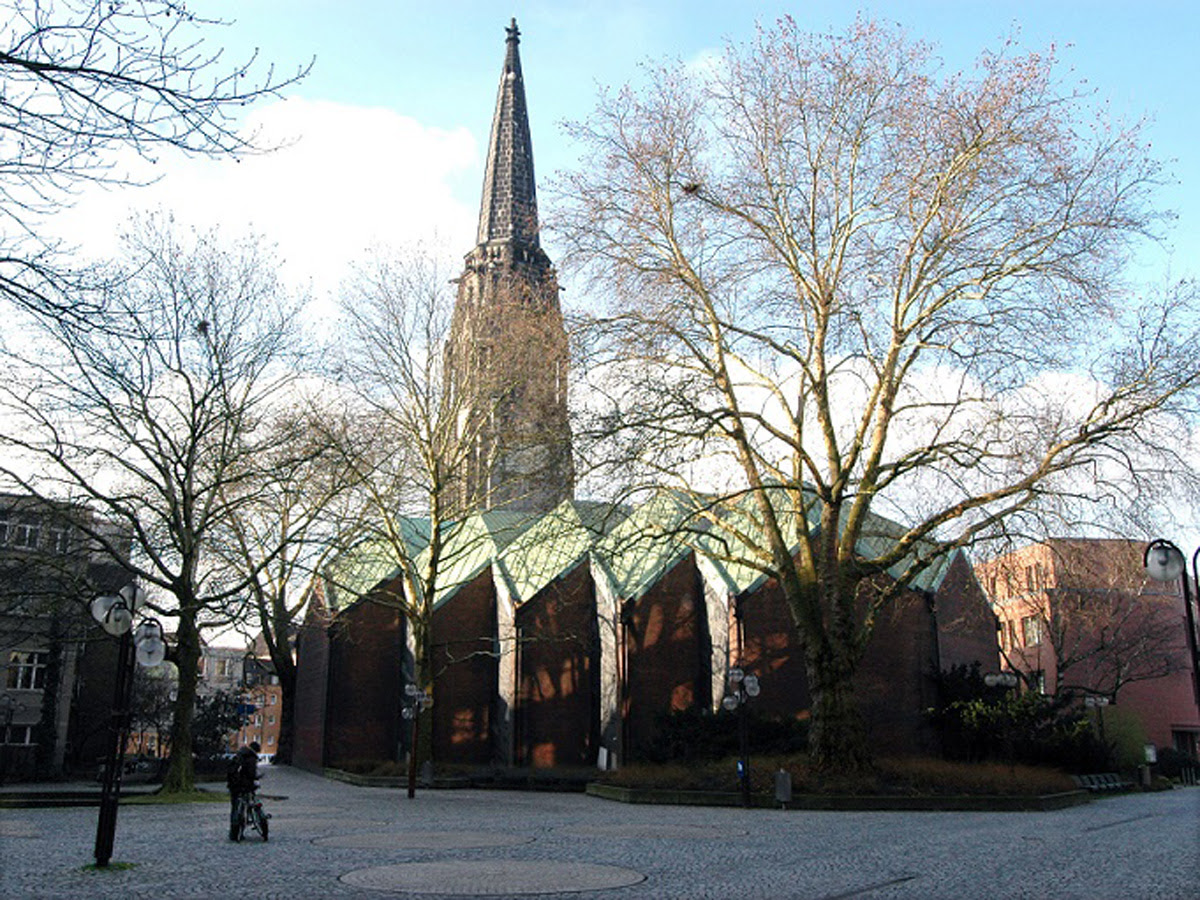 Dieter Oesterlen (1911-1994) is one of the most important architects of the post-war epoch in Germany. As one of the founders of the Braunschweiger School “he is best known for his special handling of architectural monuments destroyed during the war.
He supplemented, transformed and “modernized” churches, castles, etc. and thus showed ways beyond the “tabula rasa” or a supposedly true reconstruction. He was deeply committed to the goal of a combination of traditional form and modern usage.This conviction is also borne out by his new churches. With the Christ Church in Bochum (1957-59) or the Jesus Christ Church in Sennestadt (1962-66) he created a combination of expressionist-crystalline forms and traditional structures, which led to impressive modern sacred spaces.

The Christ church in Bochum is a sterling 19th-century monument. Apart from its religious significance, the monument also serves as a war memorial. The majestic church tower dominates the skyline in the region and can be easily seen from quite a distance. The tower is a fine example of classical architecture and has a memorial hall at its base. The church on a regular basis also plays host to a number of local events. 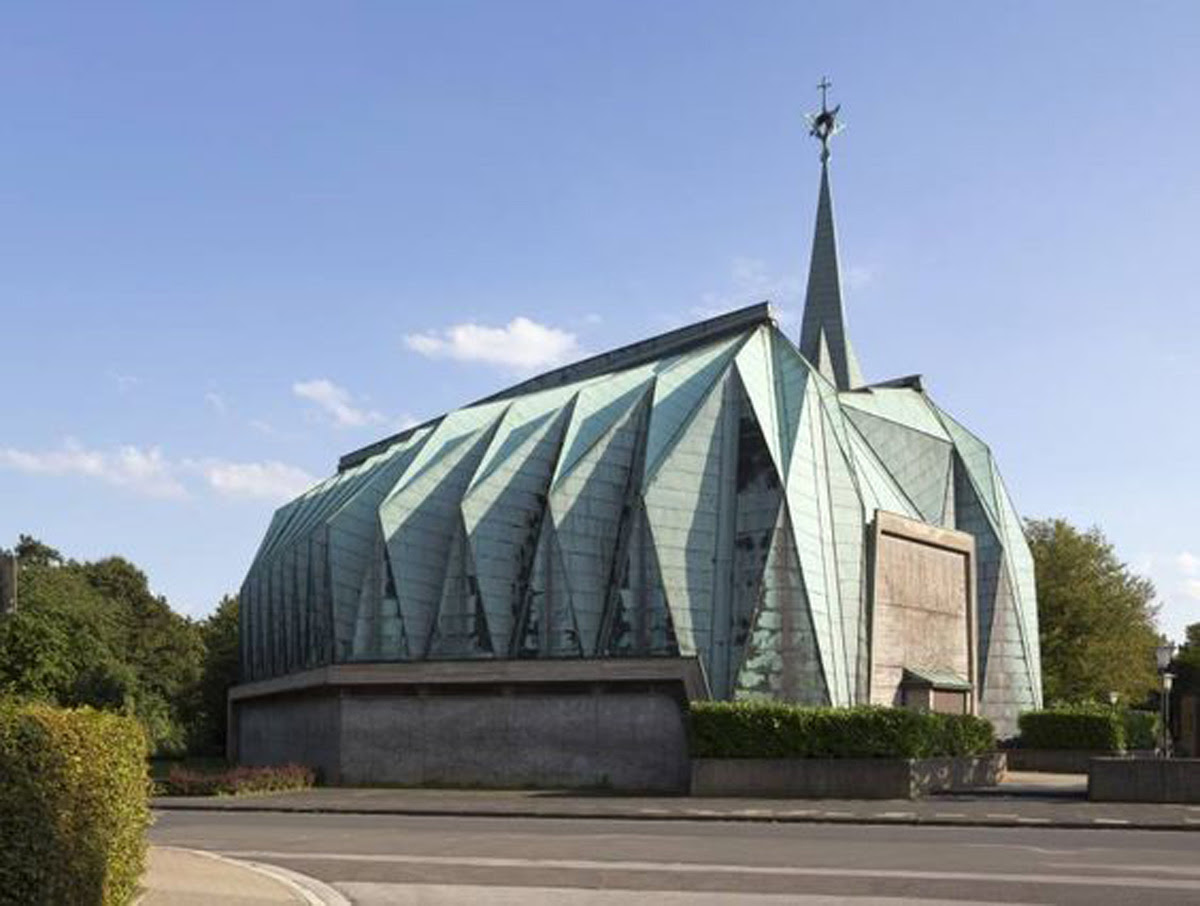 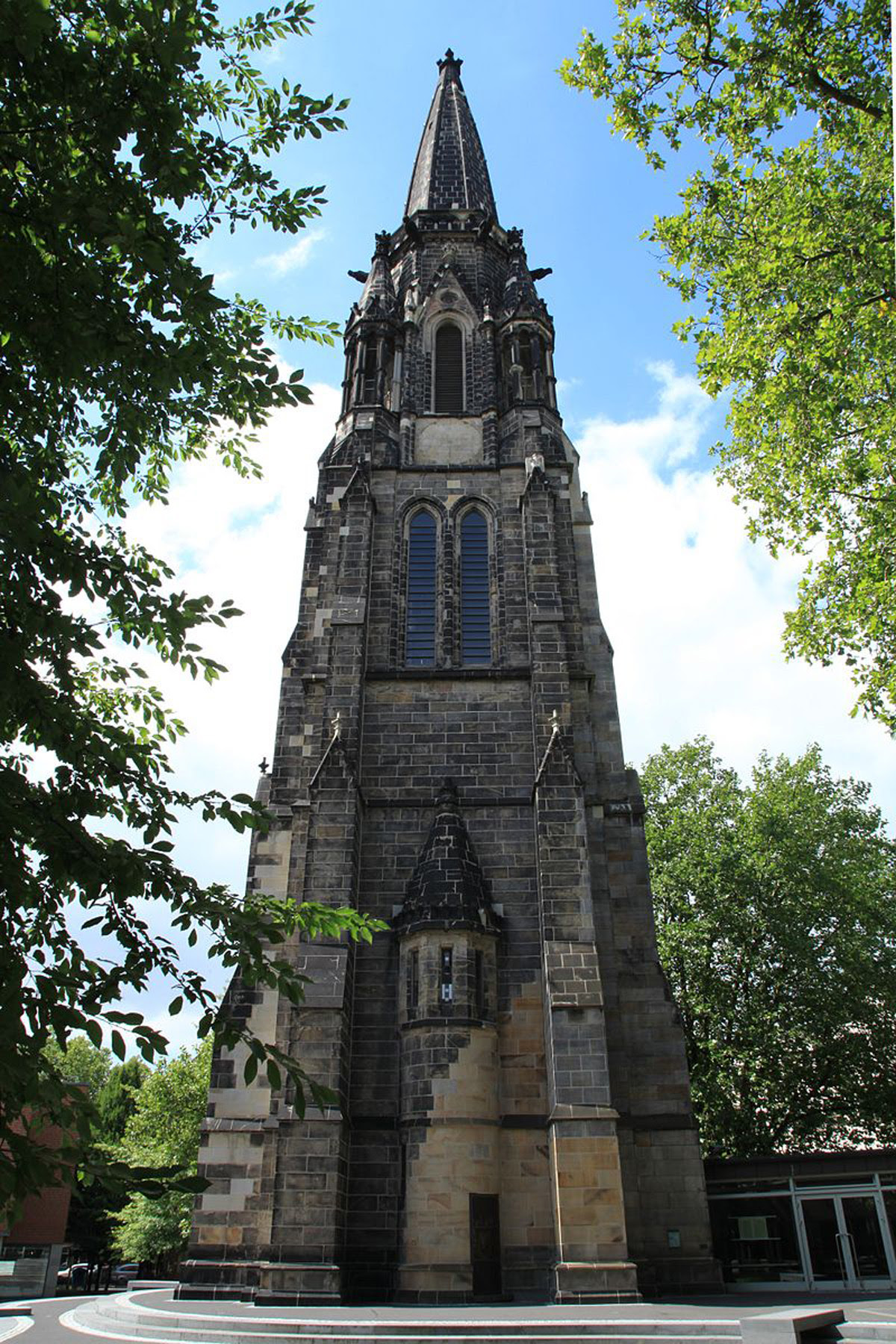 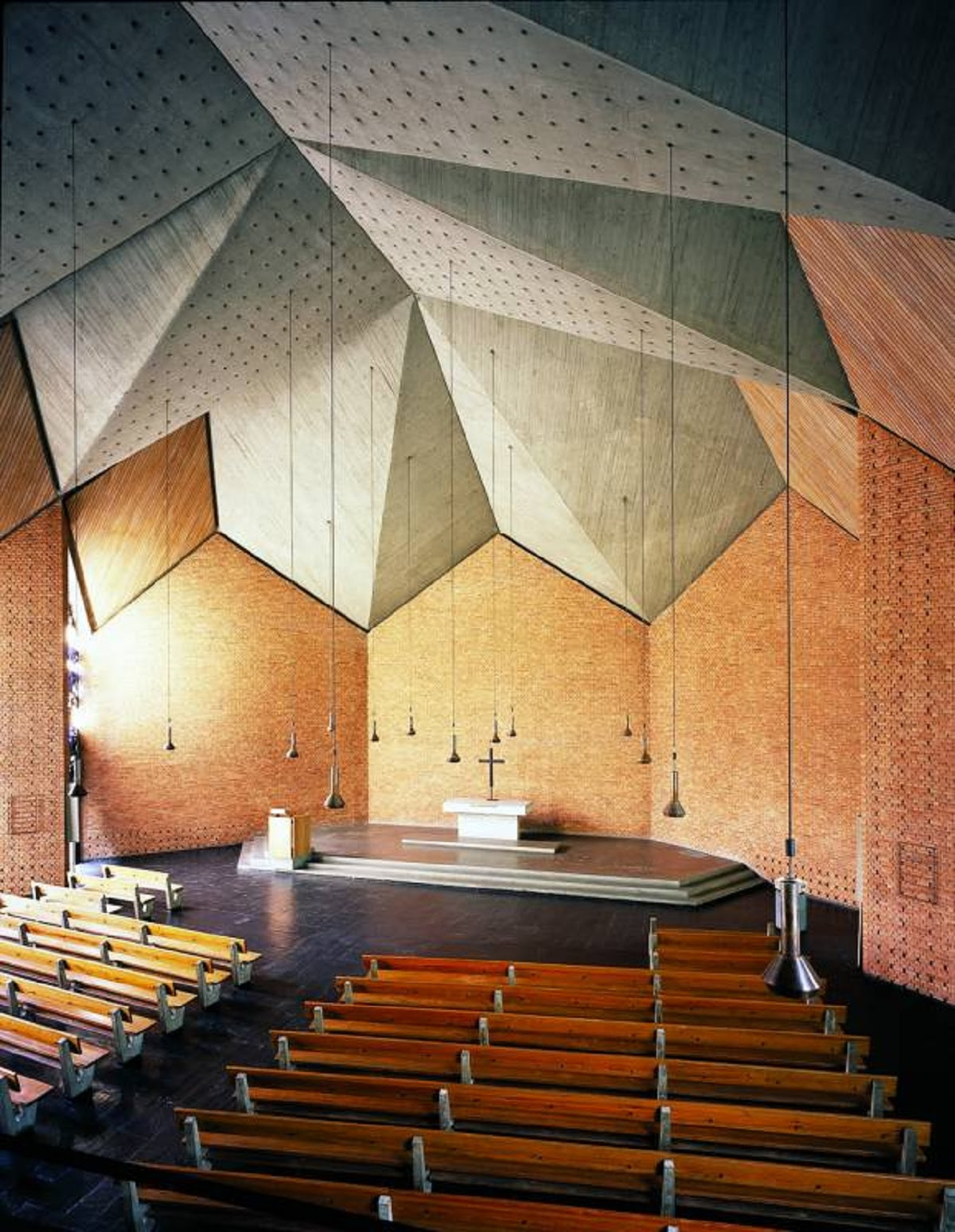 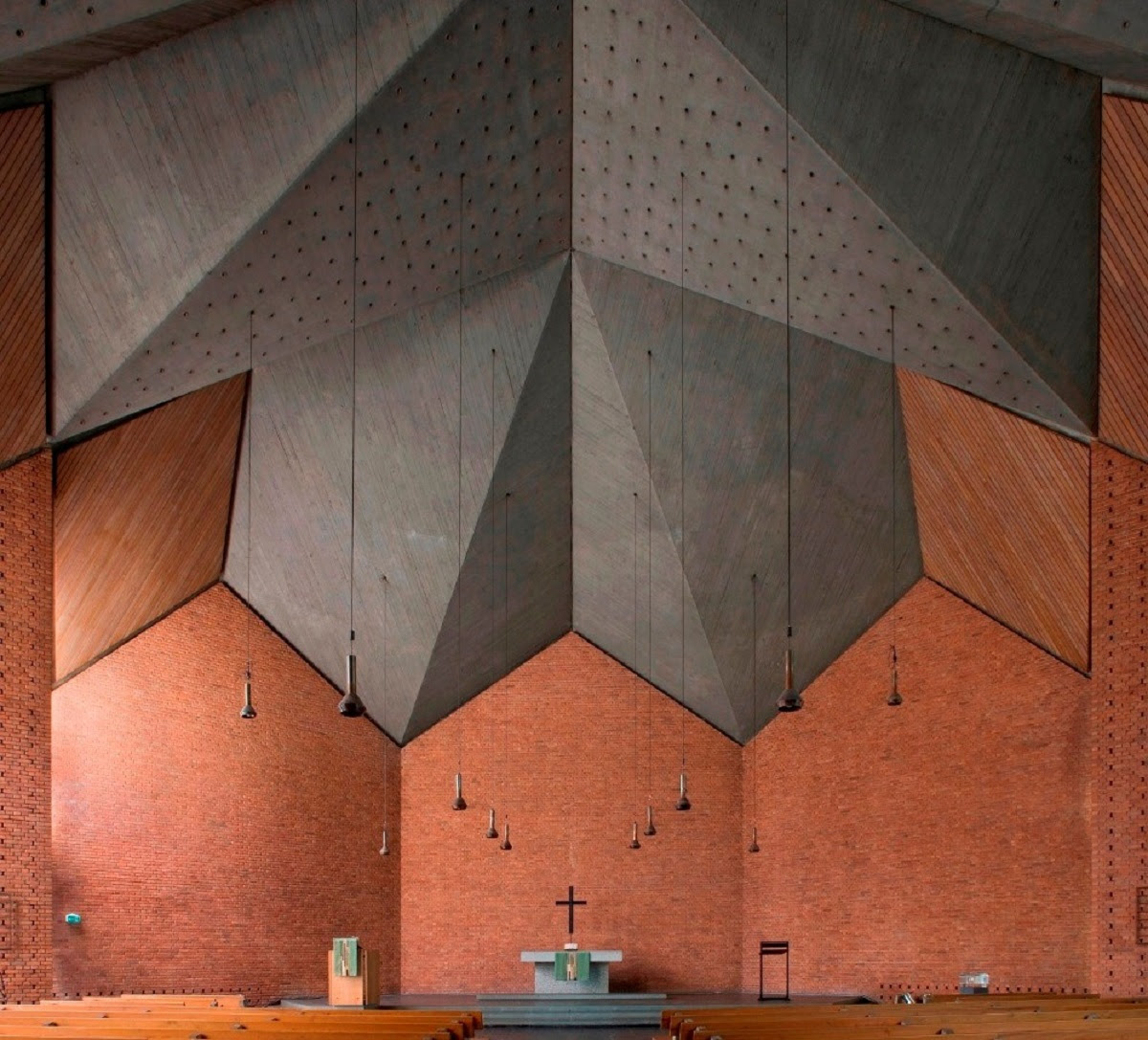 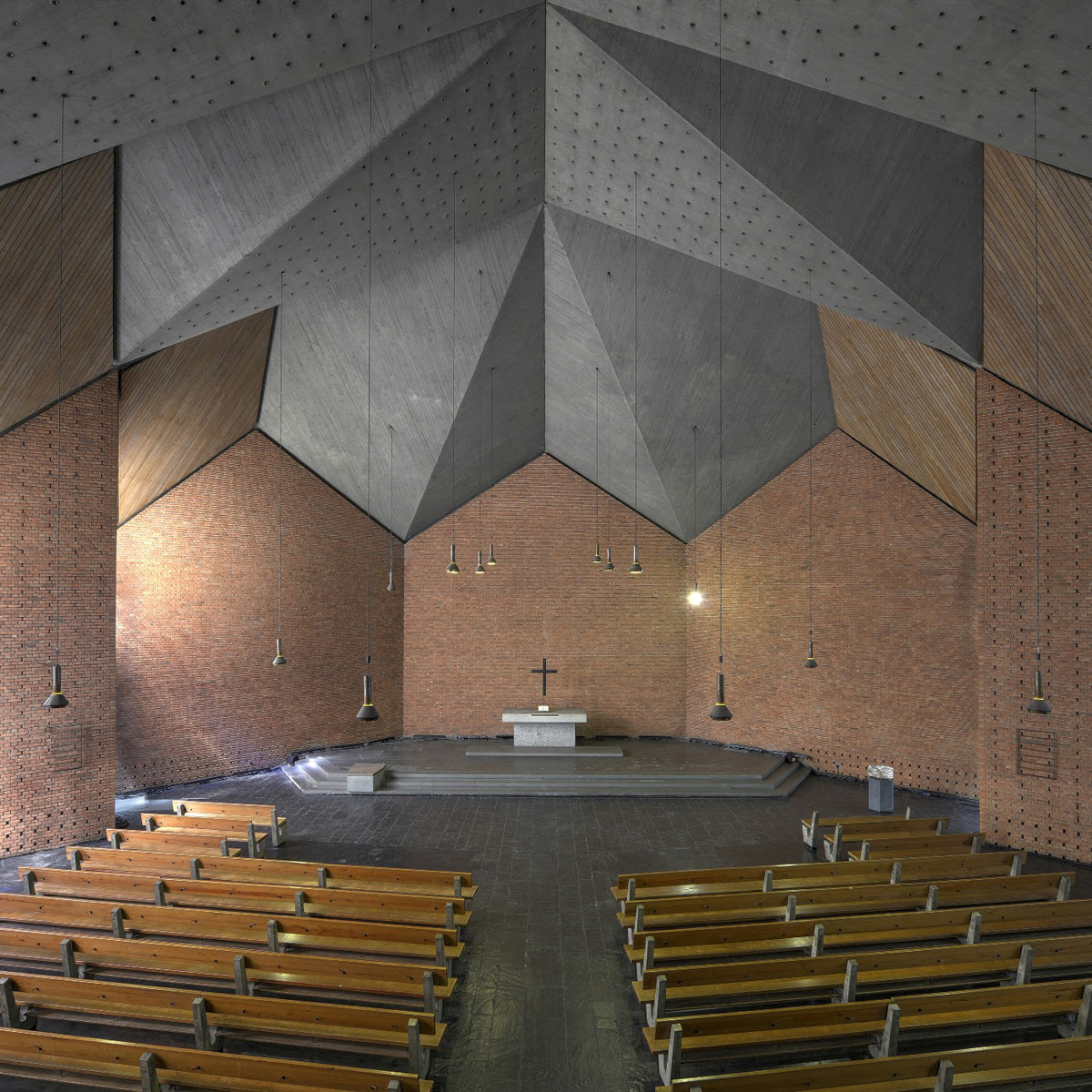 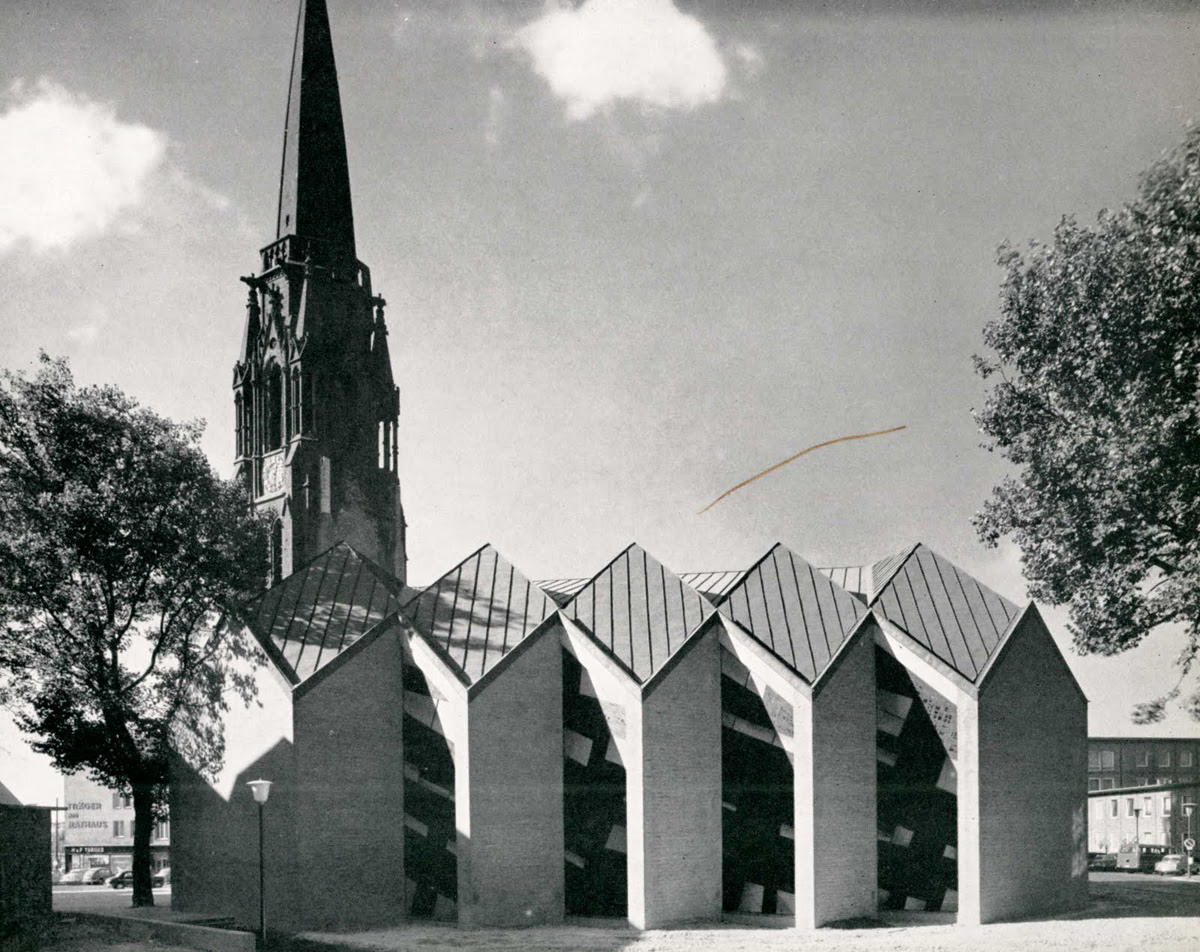 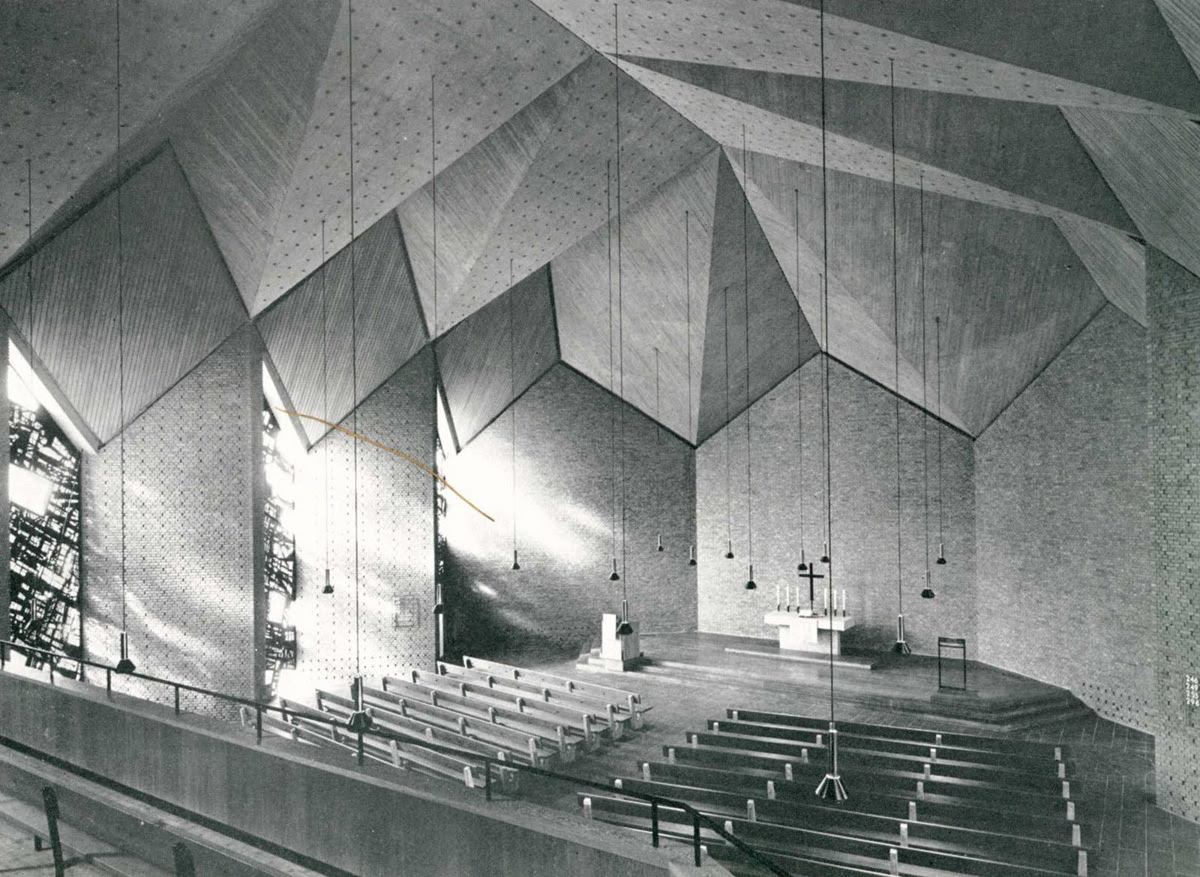 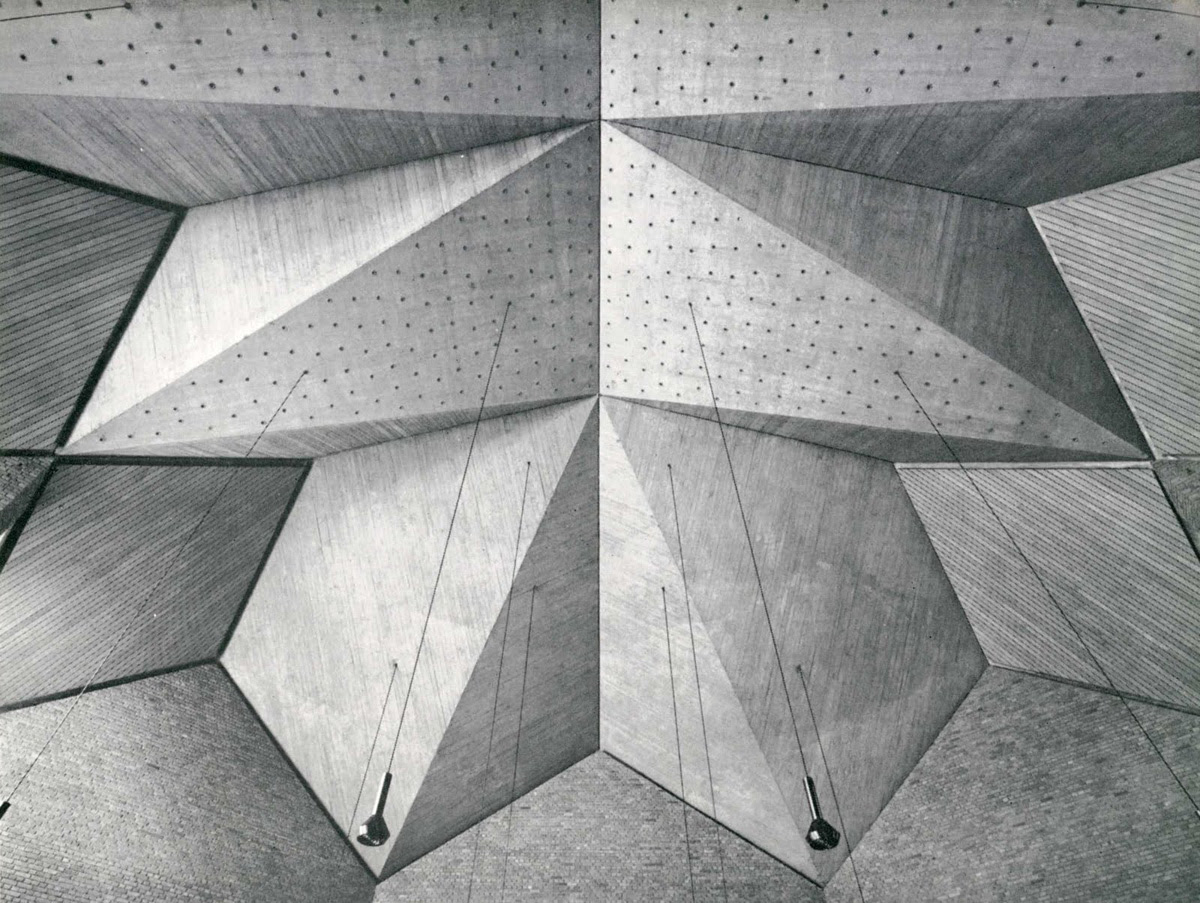 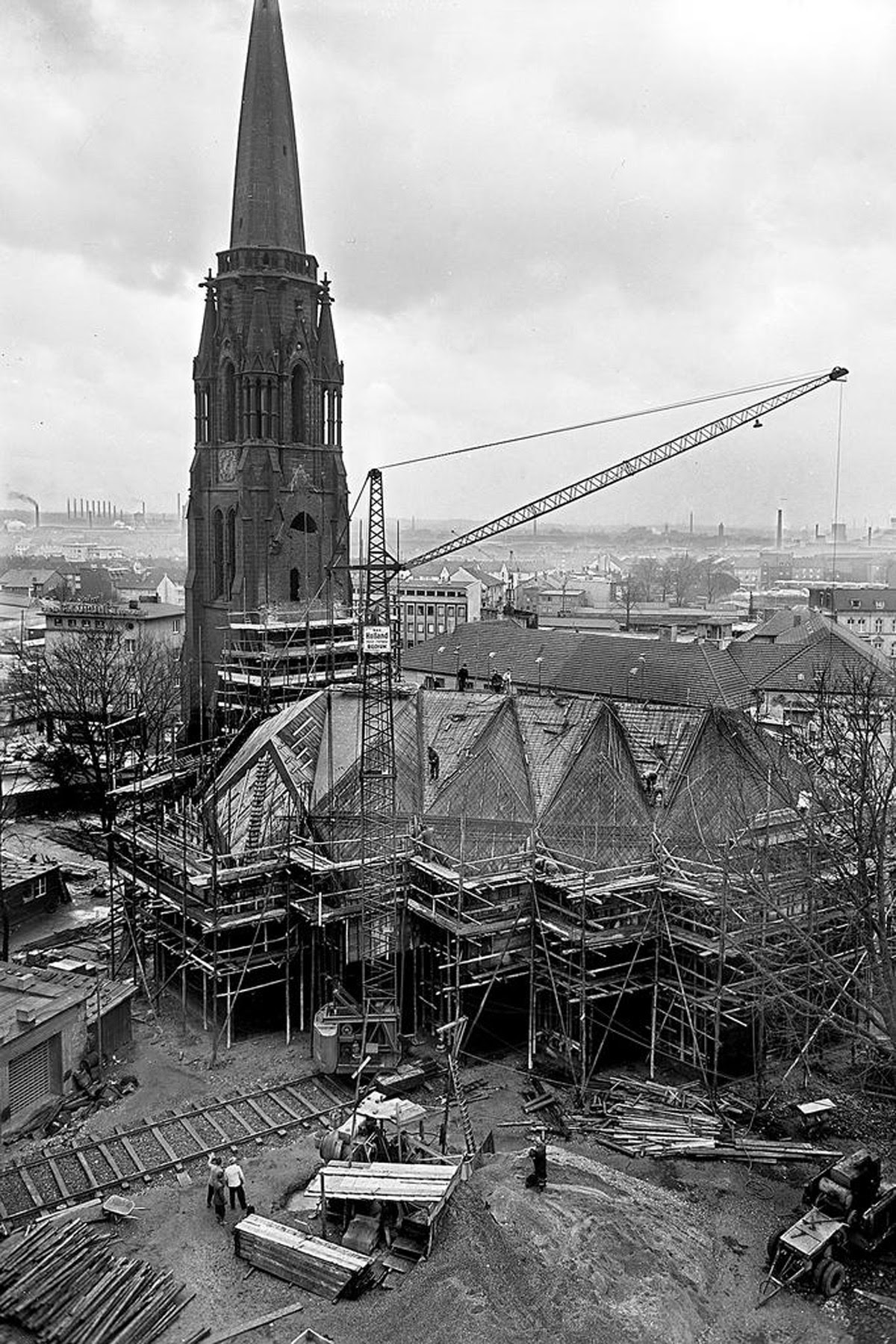 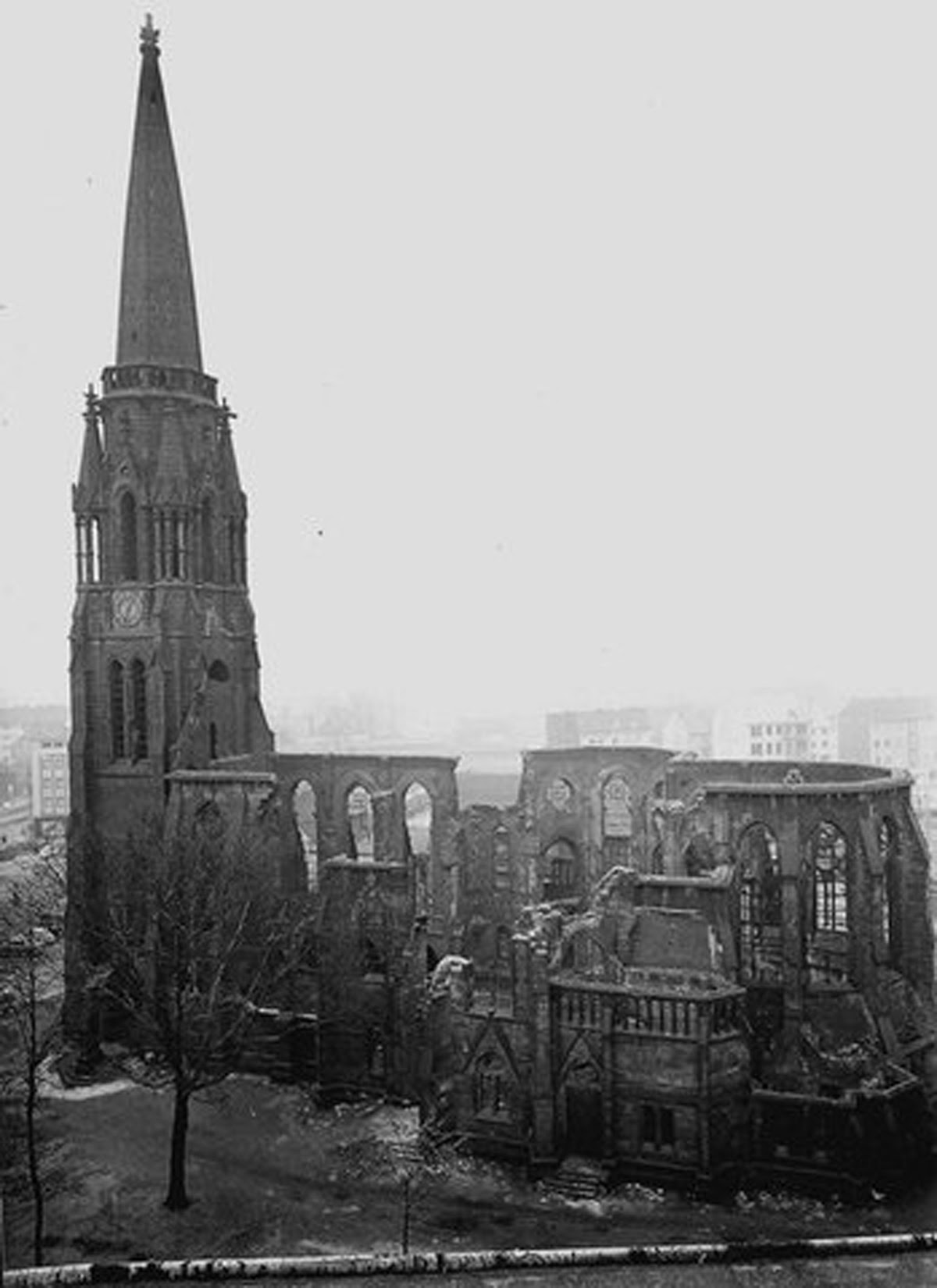 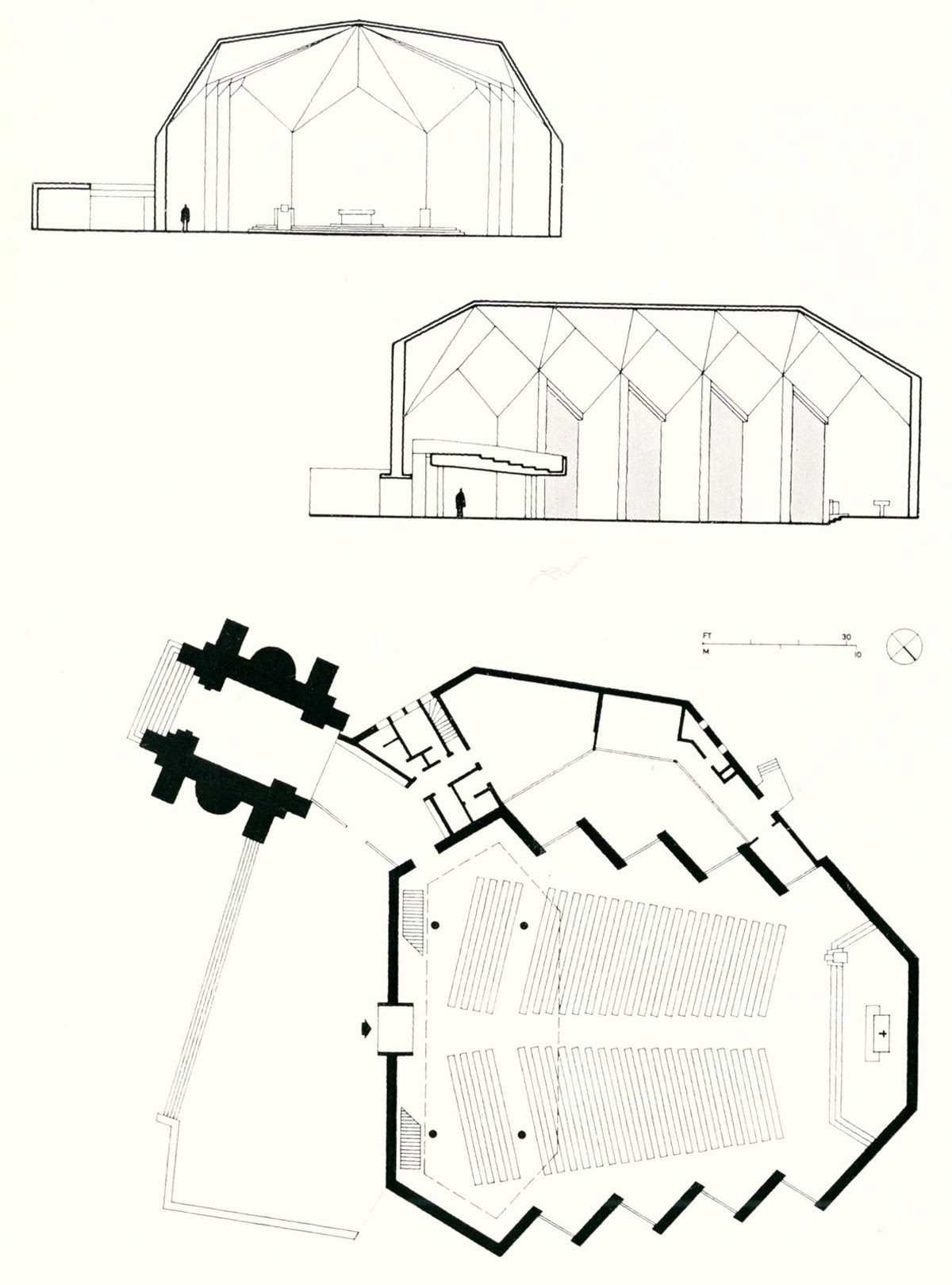