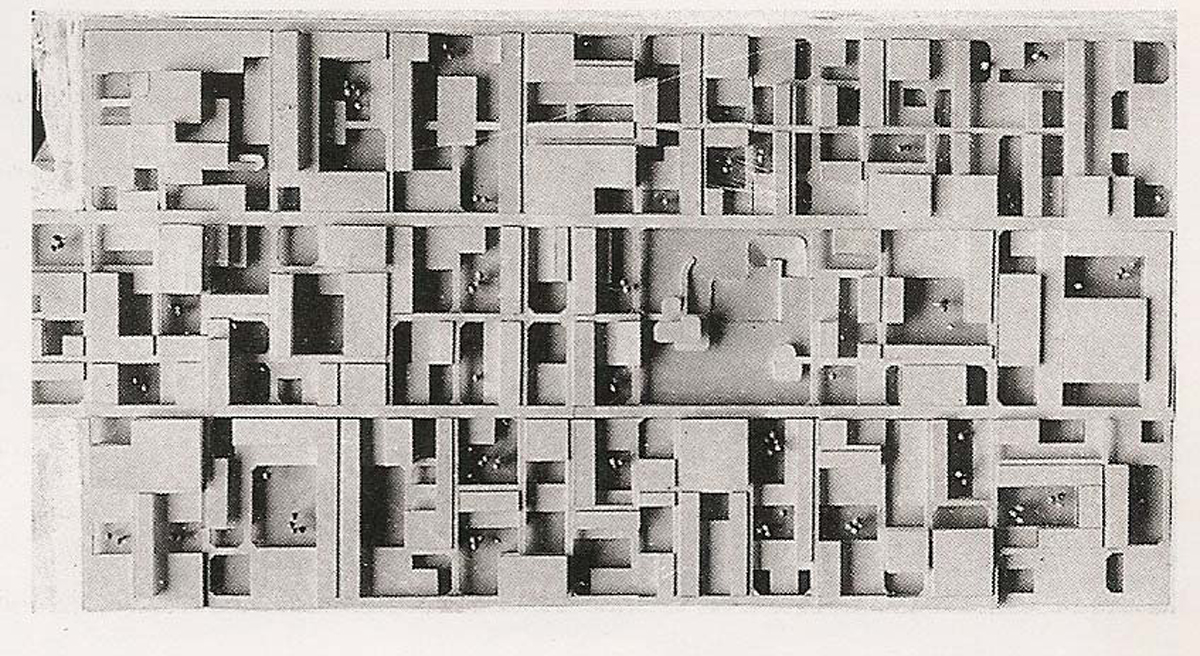 In 1963 a competition was organized for the design of new buildings for the Free University located in the suburb of the Dahlem. In this area, which largely consisted of detached houses, a building was required for approximately 3,600 students.
For Candilis-Josic-Woods this assignment was a true experiment. On several occasions the partnership had underlined that a university could be considered as a little city and thus as a laboratory for what was at stake in the wider post-war urban realm. In the writings of Candilis-Josic-Woods the separation of the different scientific disciplines within the university is considered as a pars-pro-toto of the war society and urban space.
(…)

For Candilis-Josic-Woods the design of a city or a university was not solely a matter of the design of collective space, but rather of the installation of a basis that could accommodate varied and nuanced relationships between the individual and the collective realm. A university or a city consists of places for individual – places for group, tranquillity and activity, isolation and exchange.
(…)

The web is an urban planning instrument that allows for the structuring of an urban environment. Alison Smithson made it clear that it is in the first place a matter of weaving a “fabric” from threads or yarn in which different programmatic elements can evolve. In the design for the Berlin Free University theses threads resulted from the overlay of two figures. Each of theses figures was based on a structuring element of the traditional European urban fabric. The first figure encompasses the tracés or pathways. This figure is composed of four main parallel pedestrian pathways, interconnected by the perpendicular secondary pathways. The principal pathways correspond to the course of the main building services. Several of these grids are juxtaposed and connected and all resulting levels are connected by ramps and escalators. A second figure consists of an outline of open spaces or espaces ouverts. This outline takes the form of a whimsical figure of interrelated open spaces, courts and patios that runs throughout the entire project. Candilis-Josic-Woods define as such a continuous figure of in- and outdoor public spaces. According to the partnership the basics of the project are defined once both figures of tracés and espaces ouverts have been installed. The overlay of these two figures delineates a basic structure. 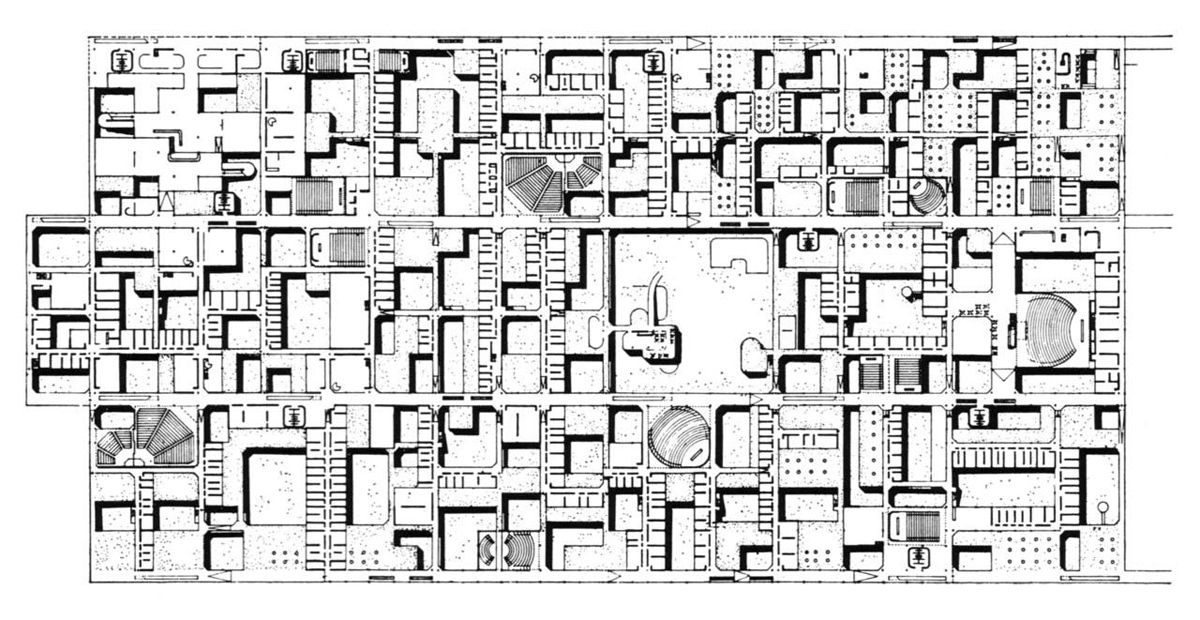 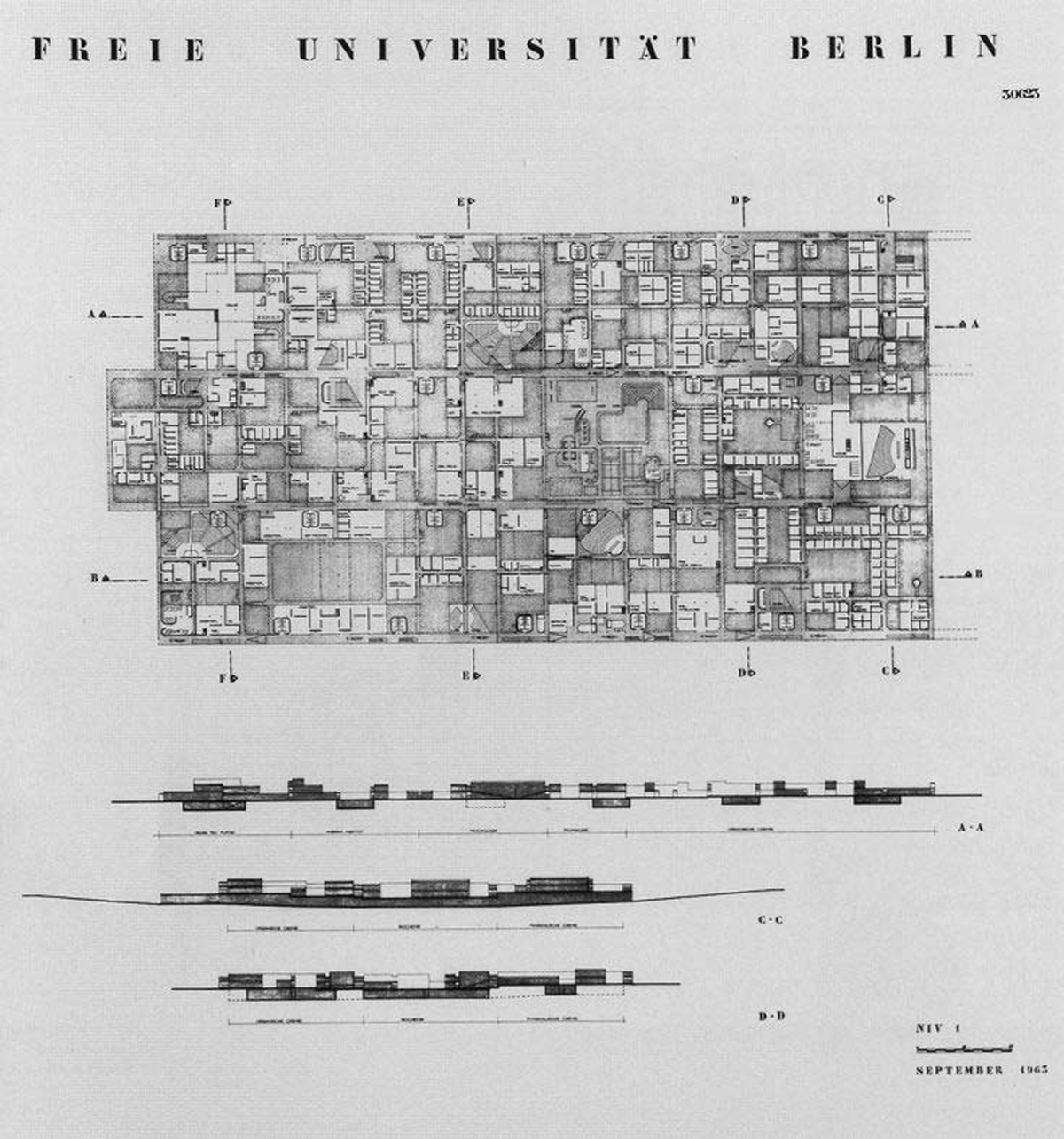 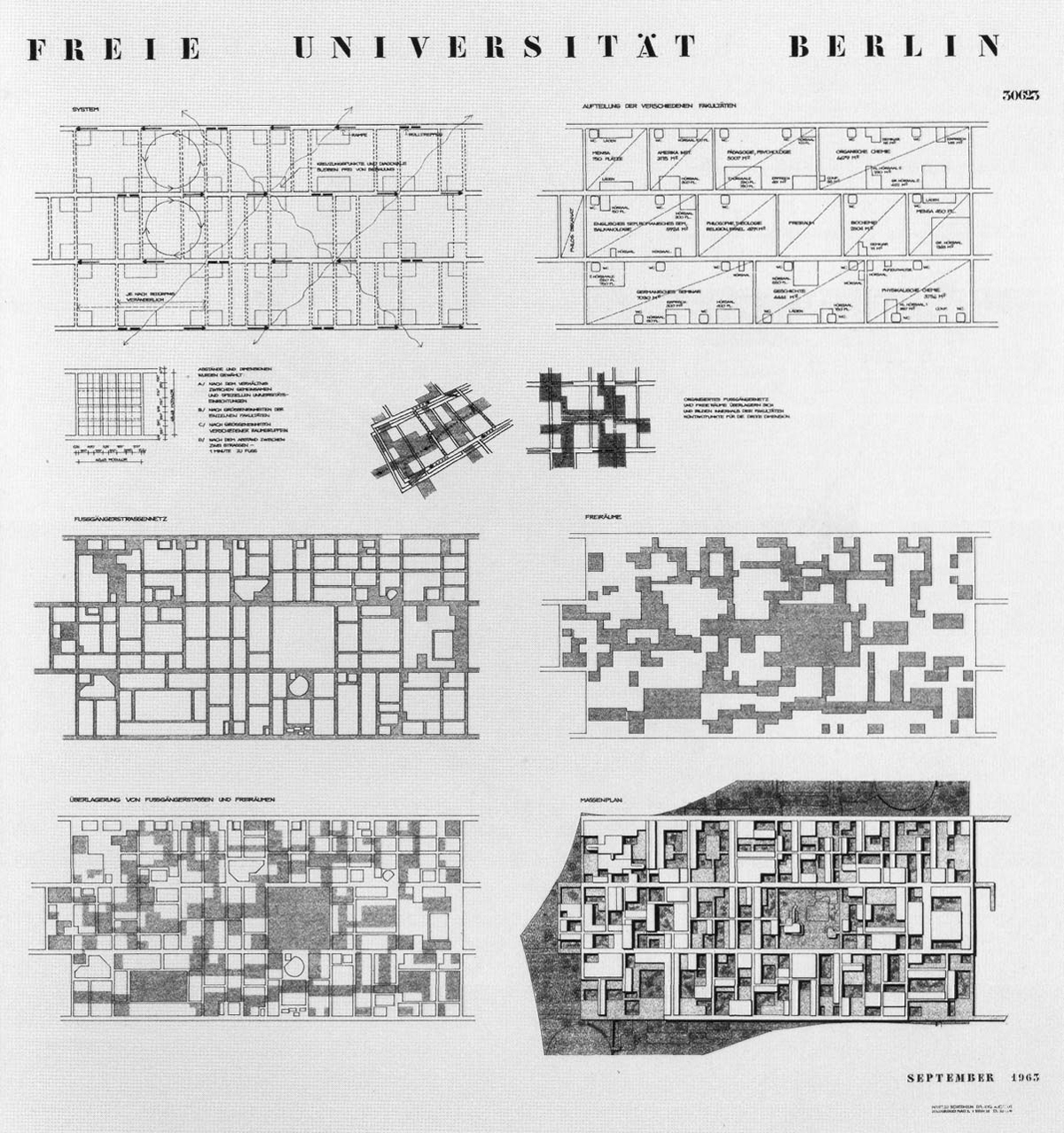 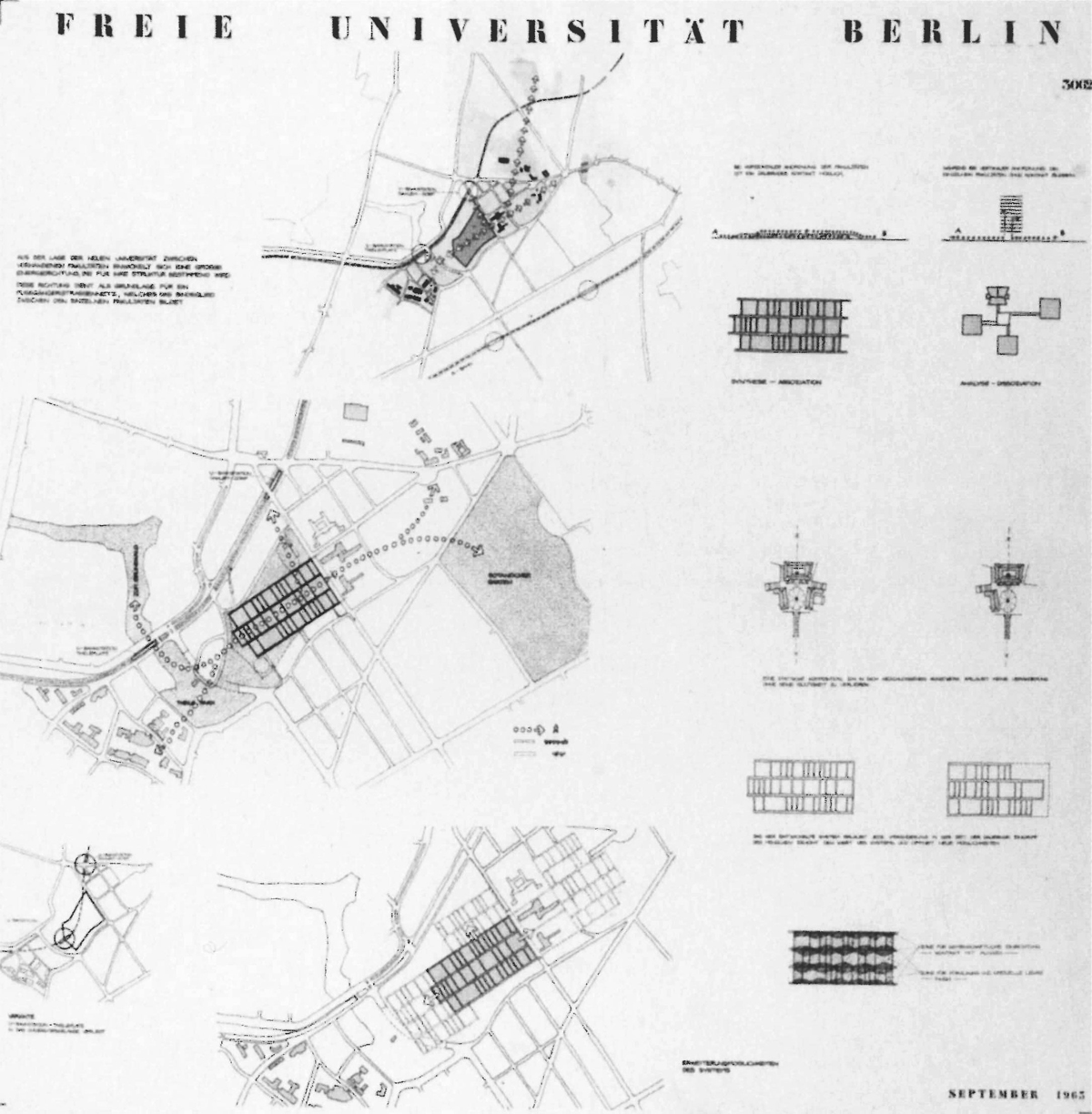 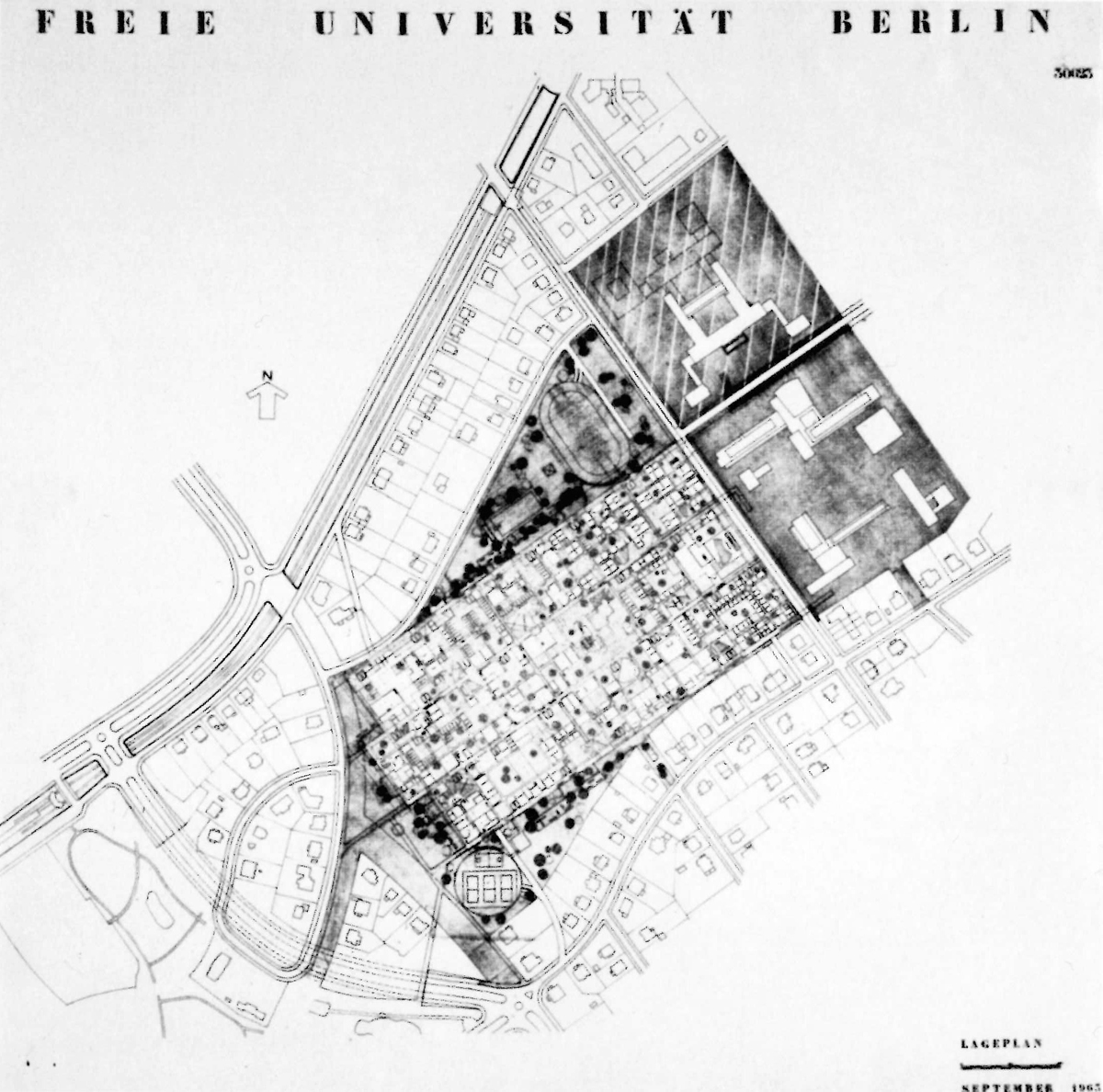 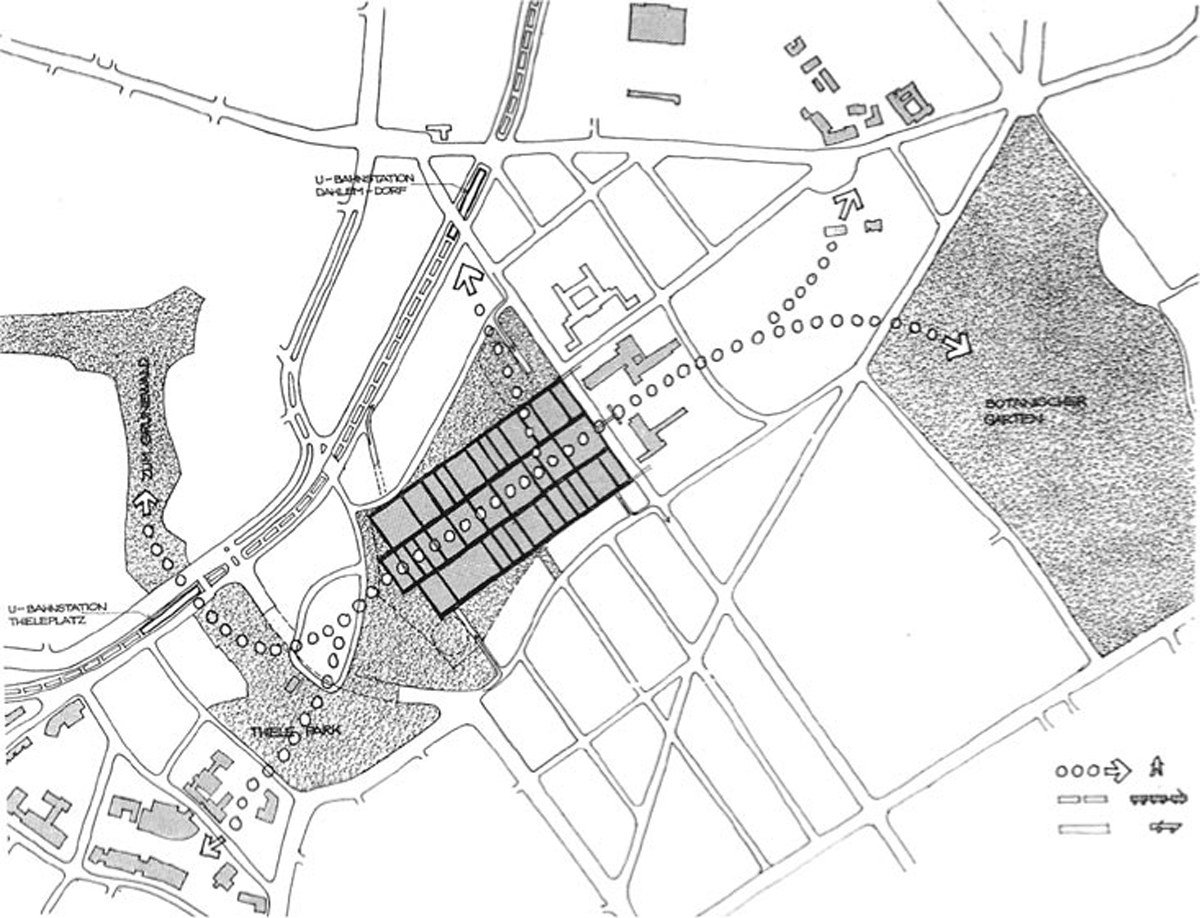 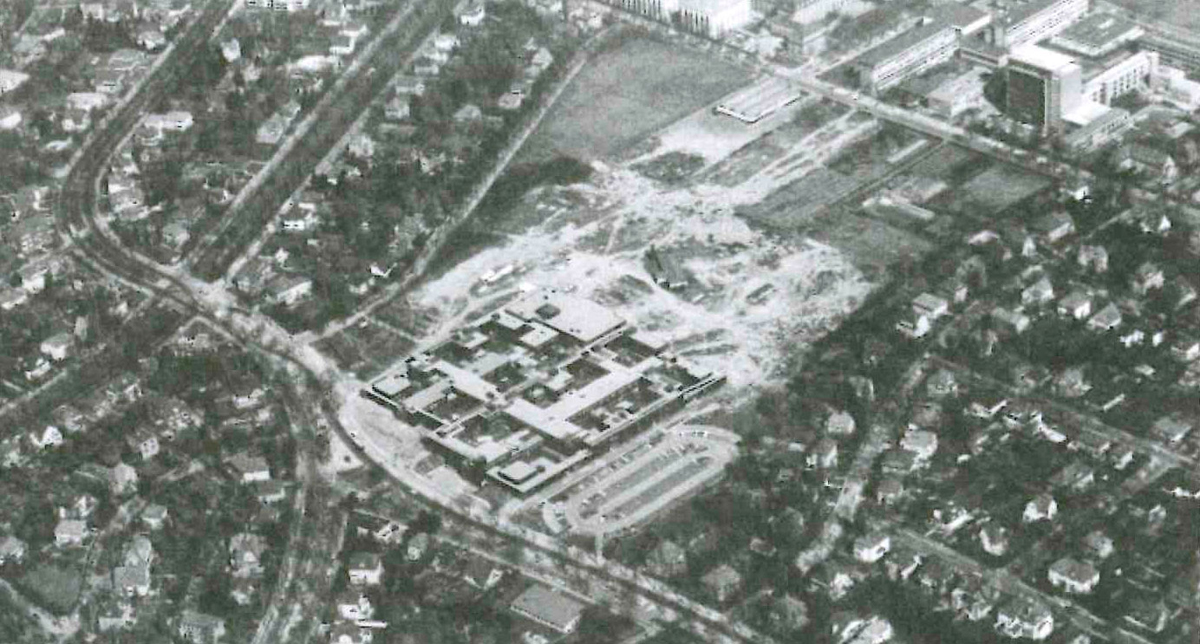 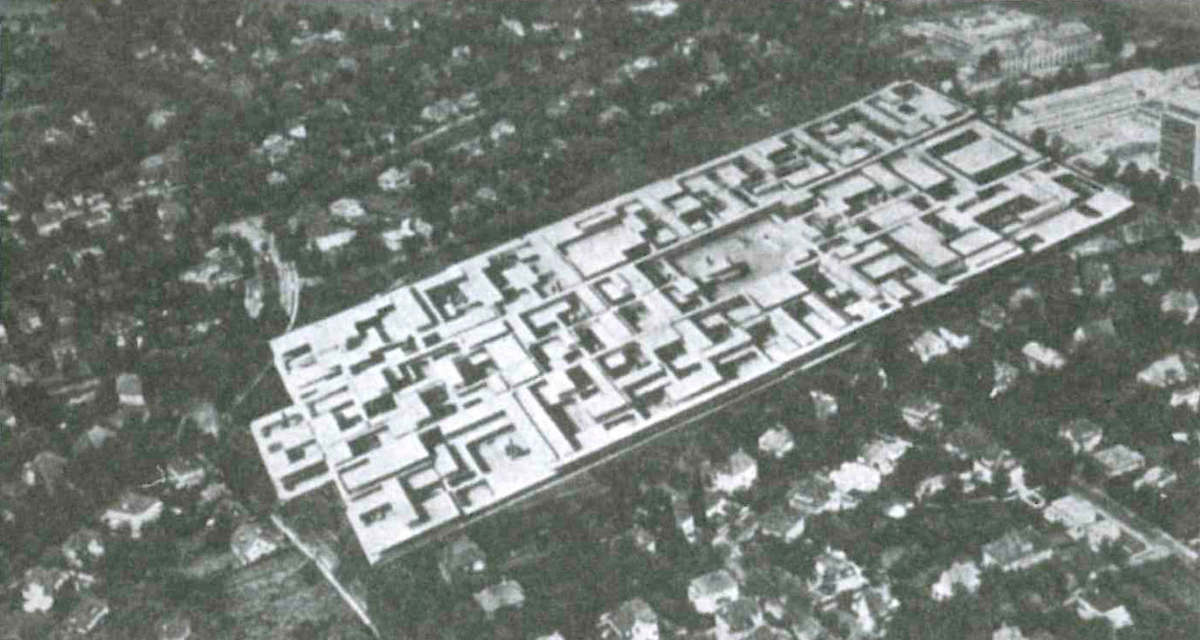 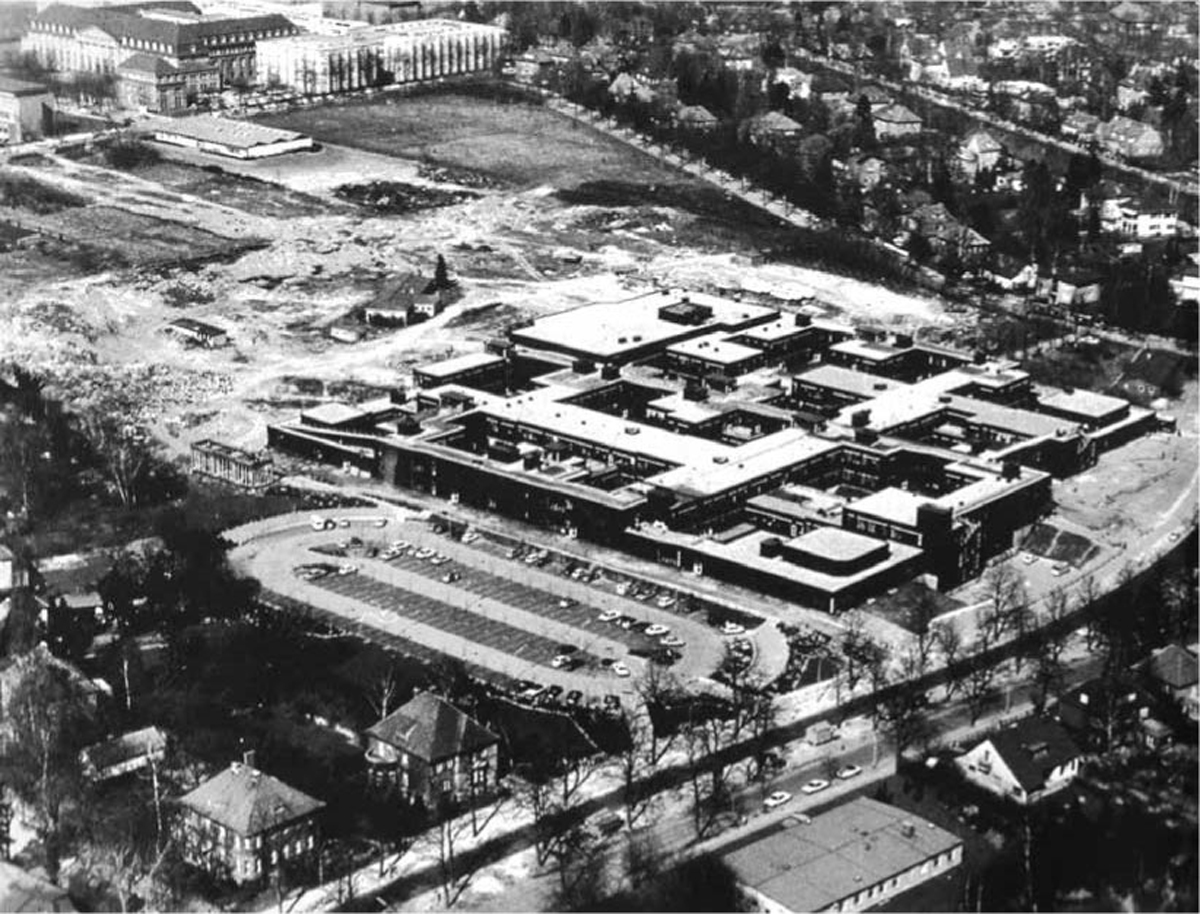 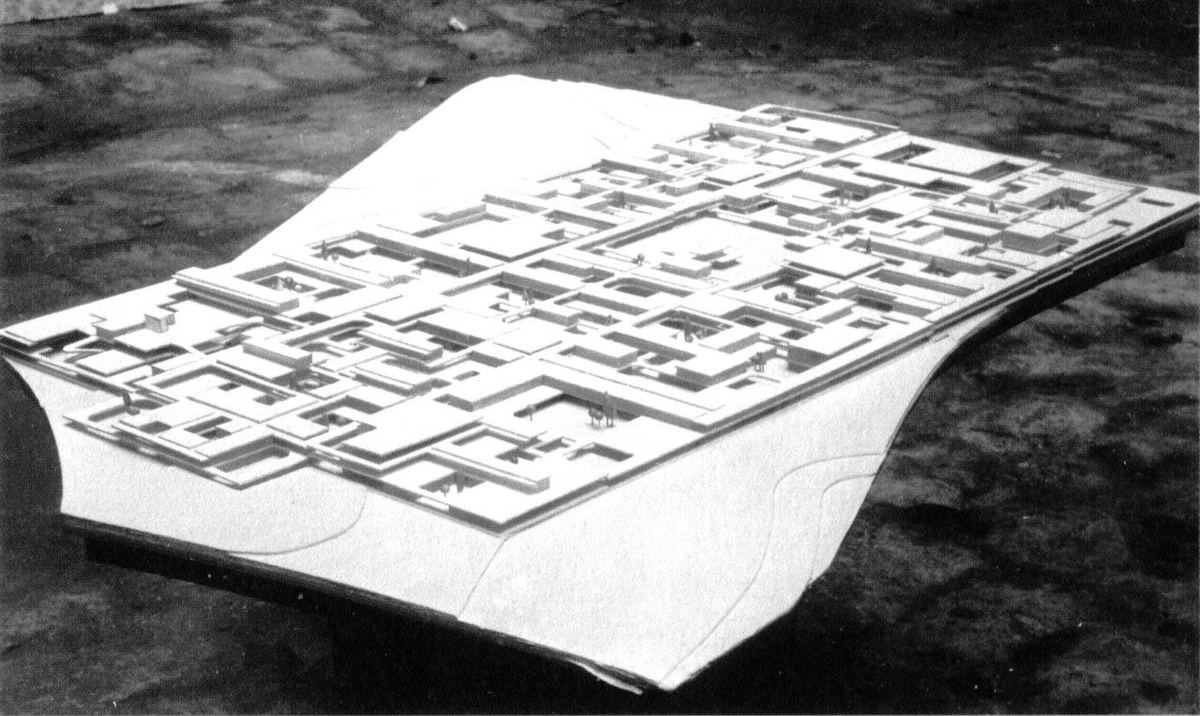 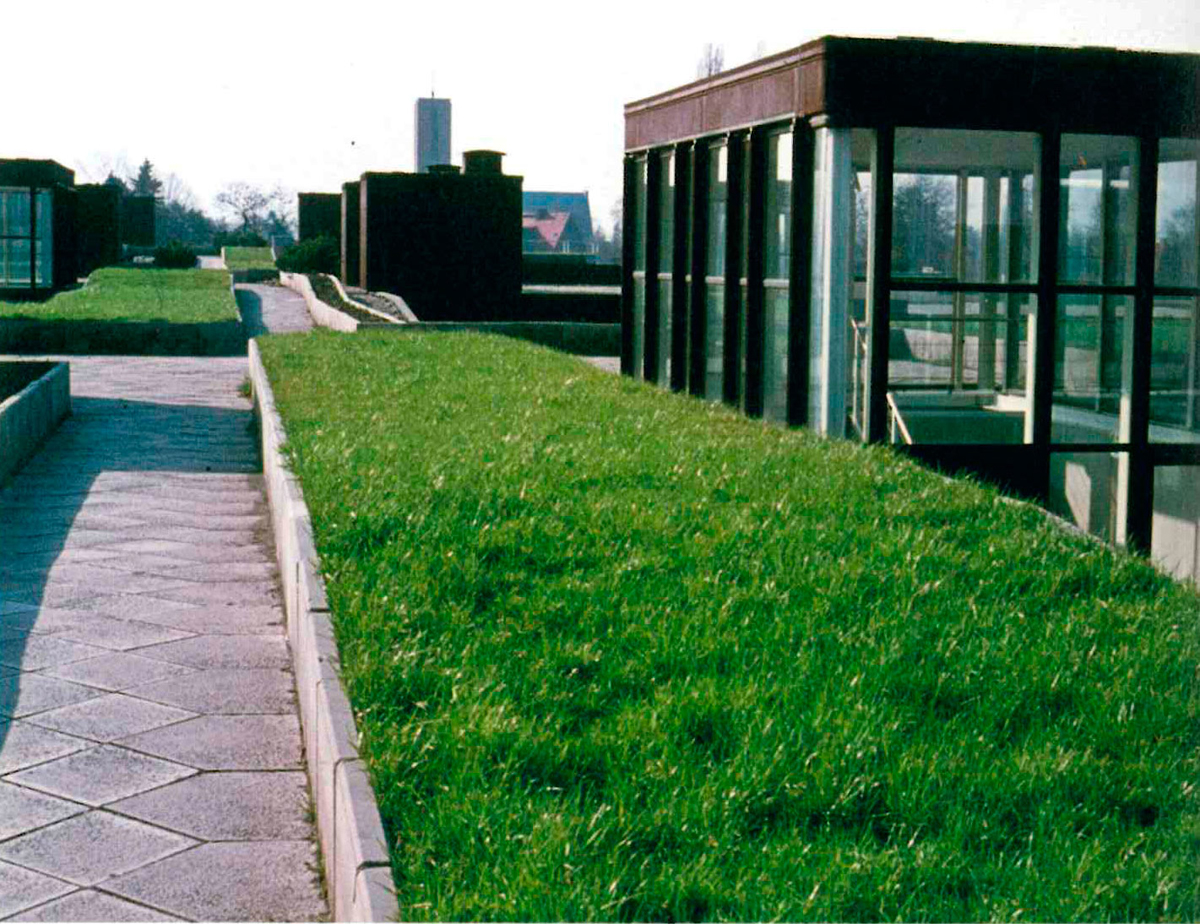 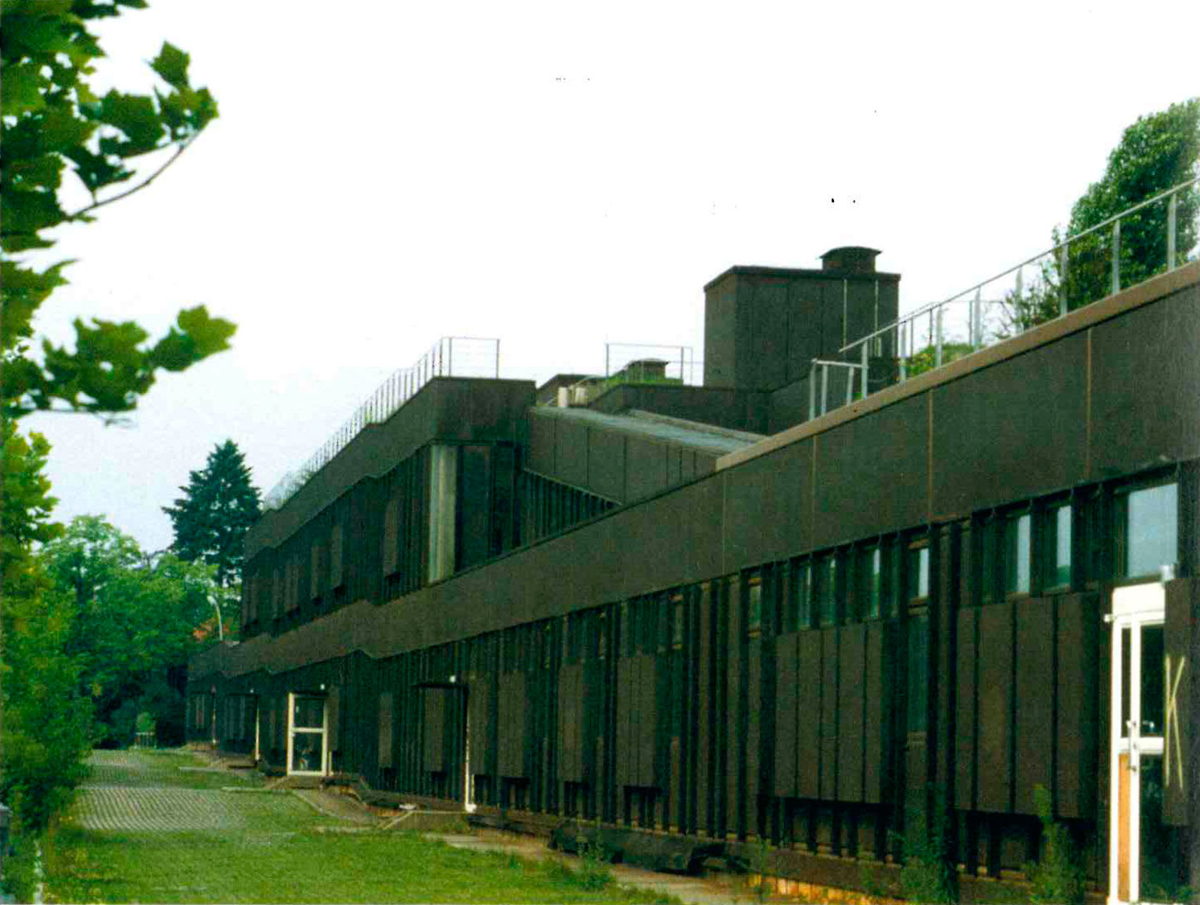 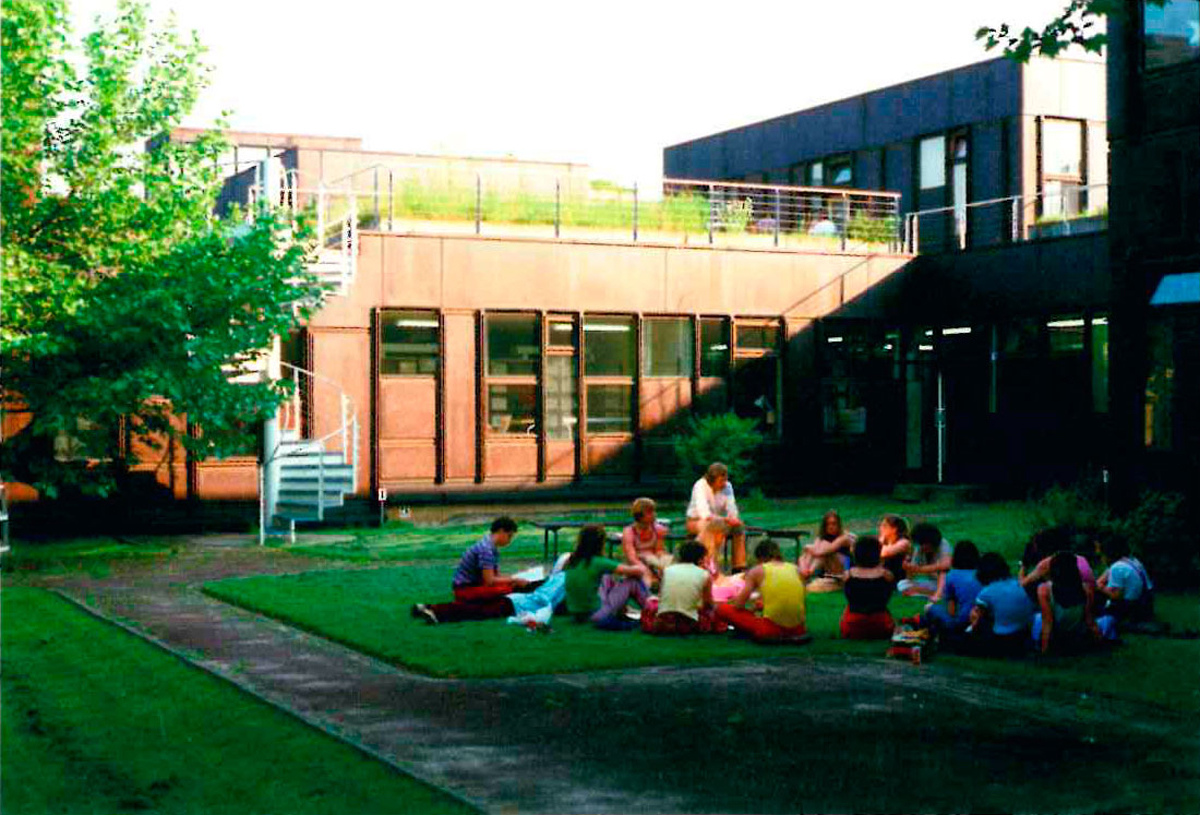 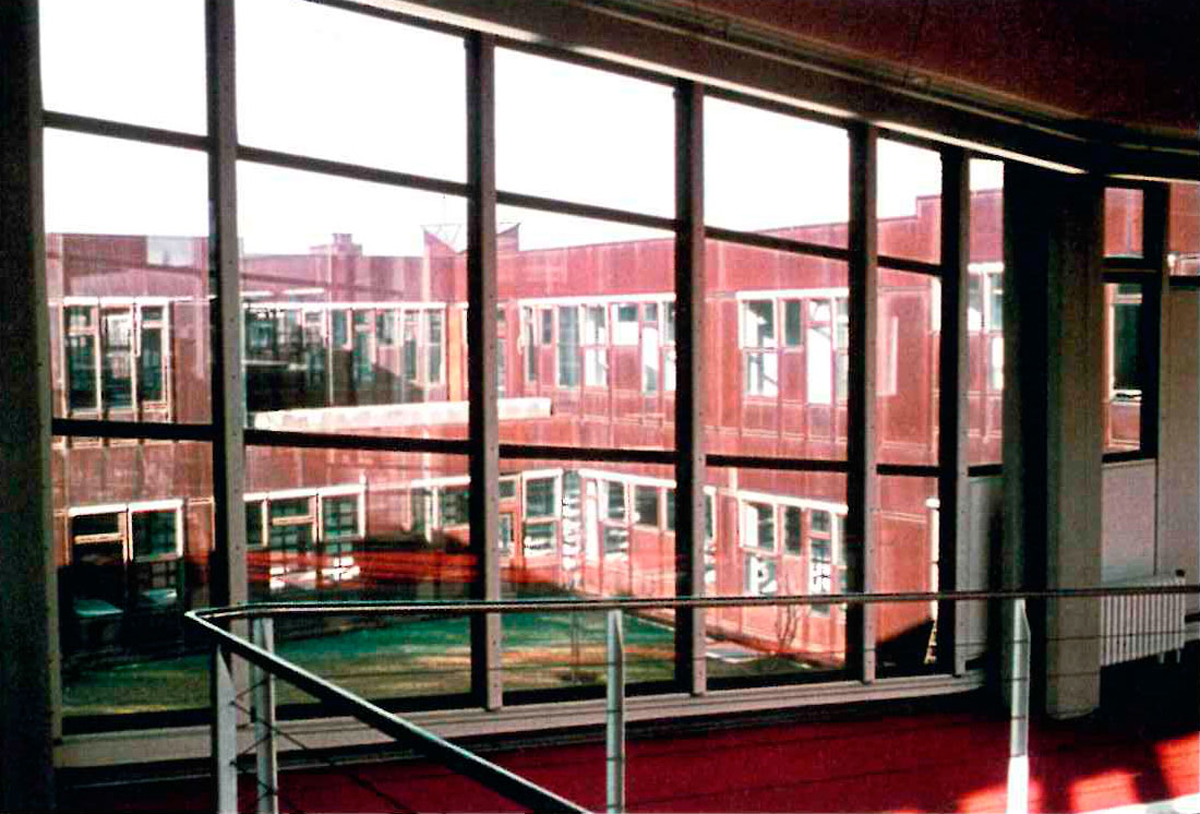 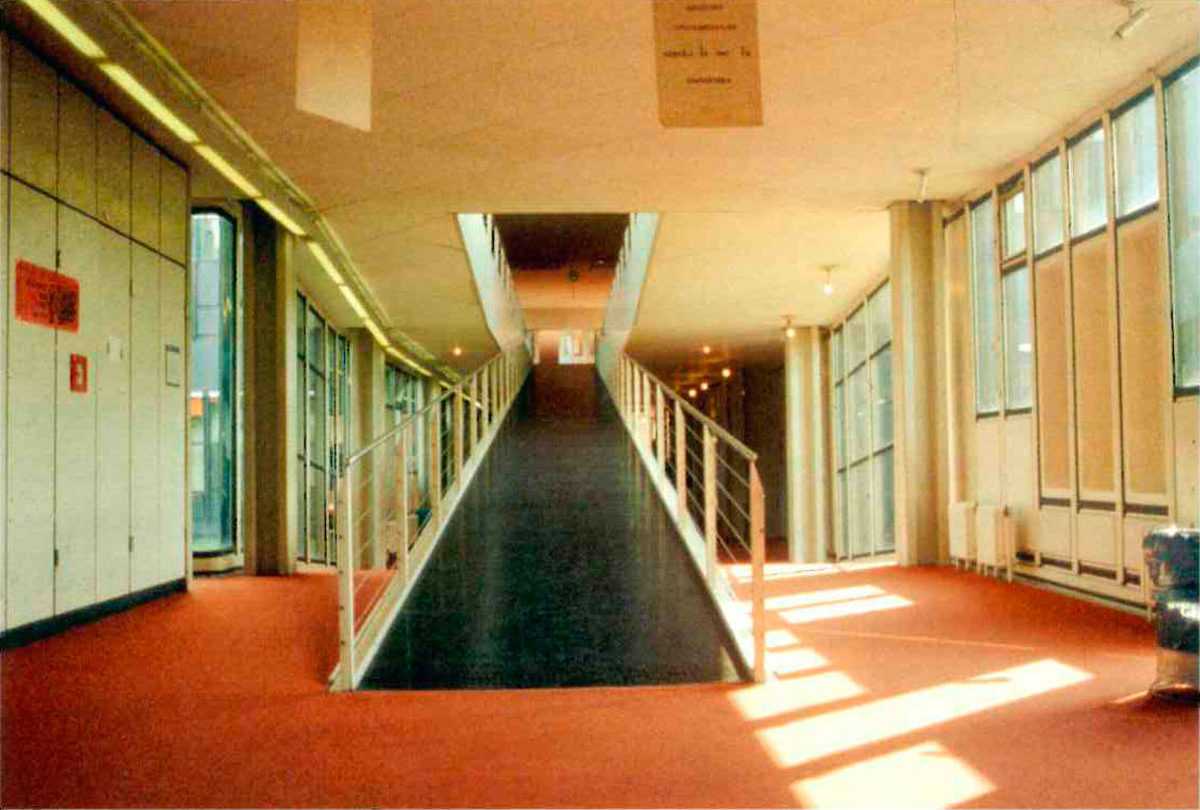 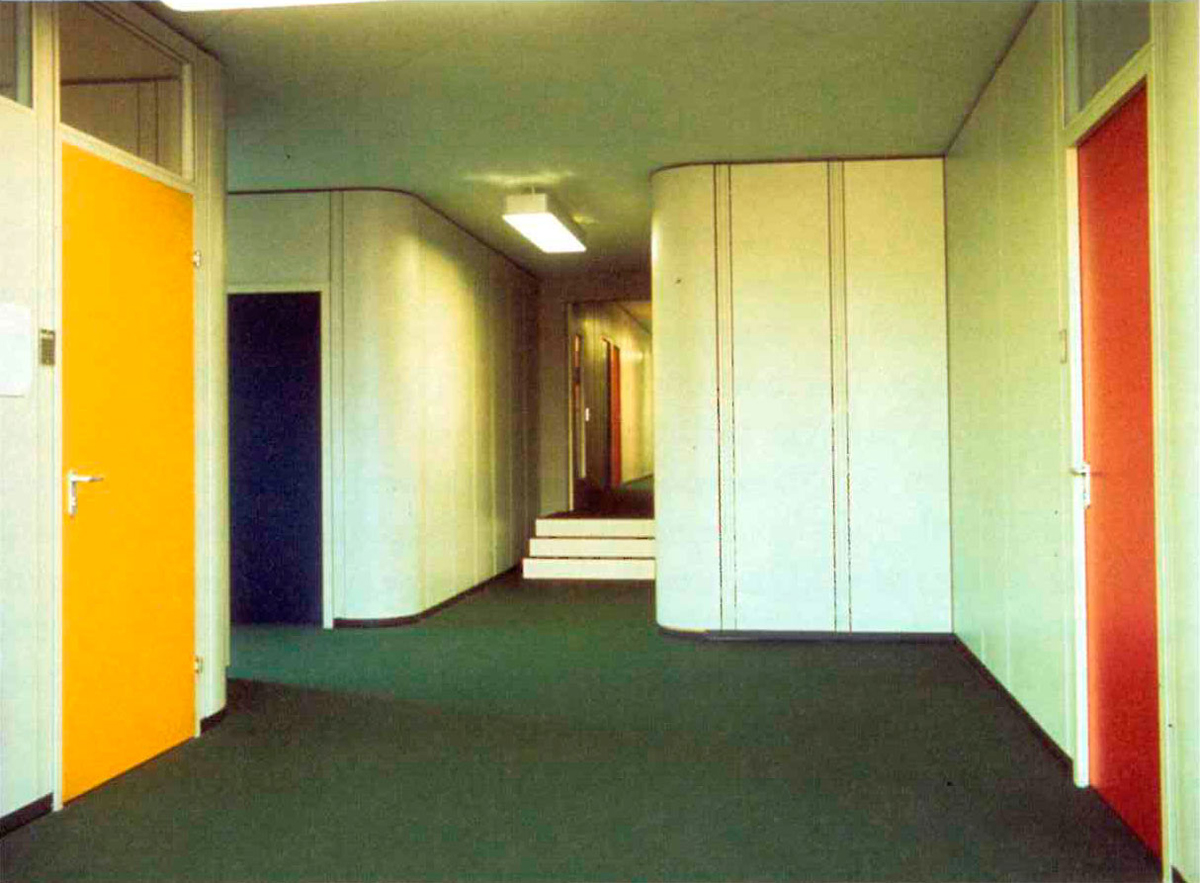 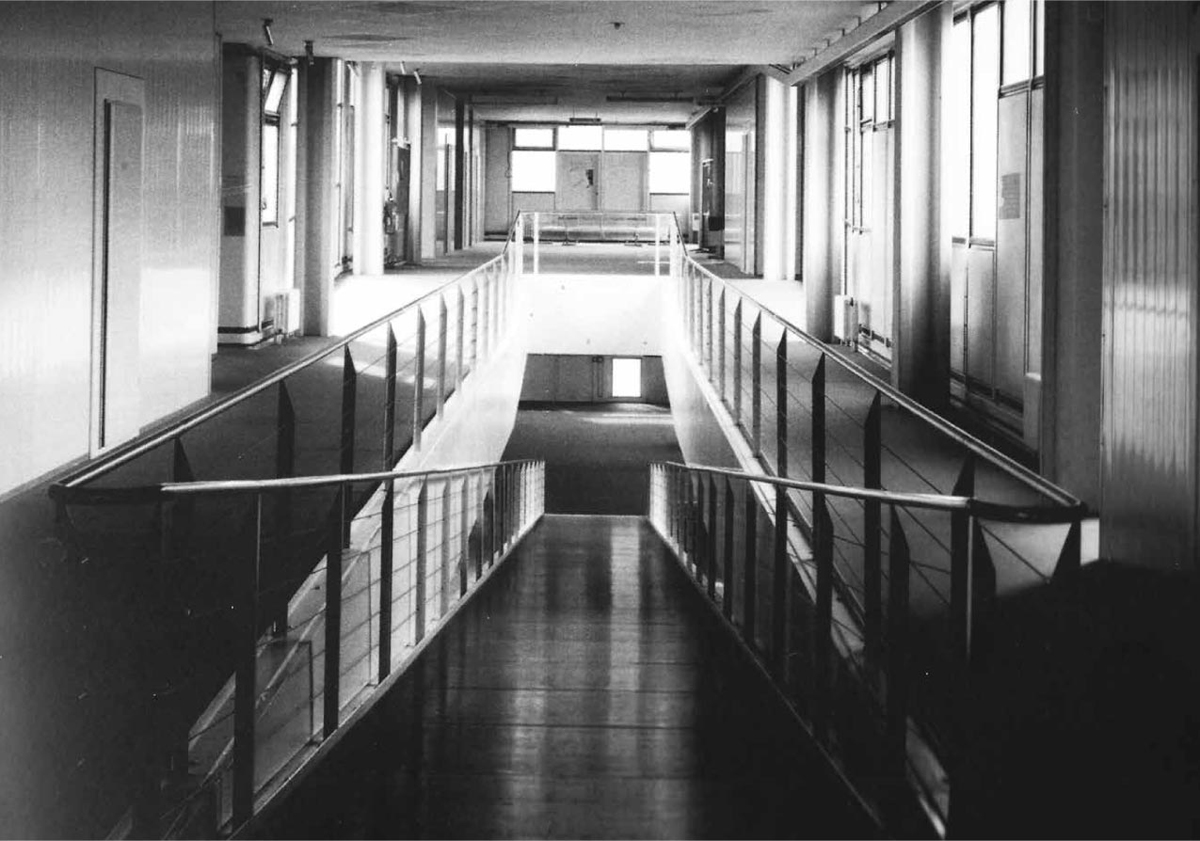 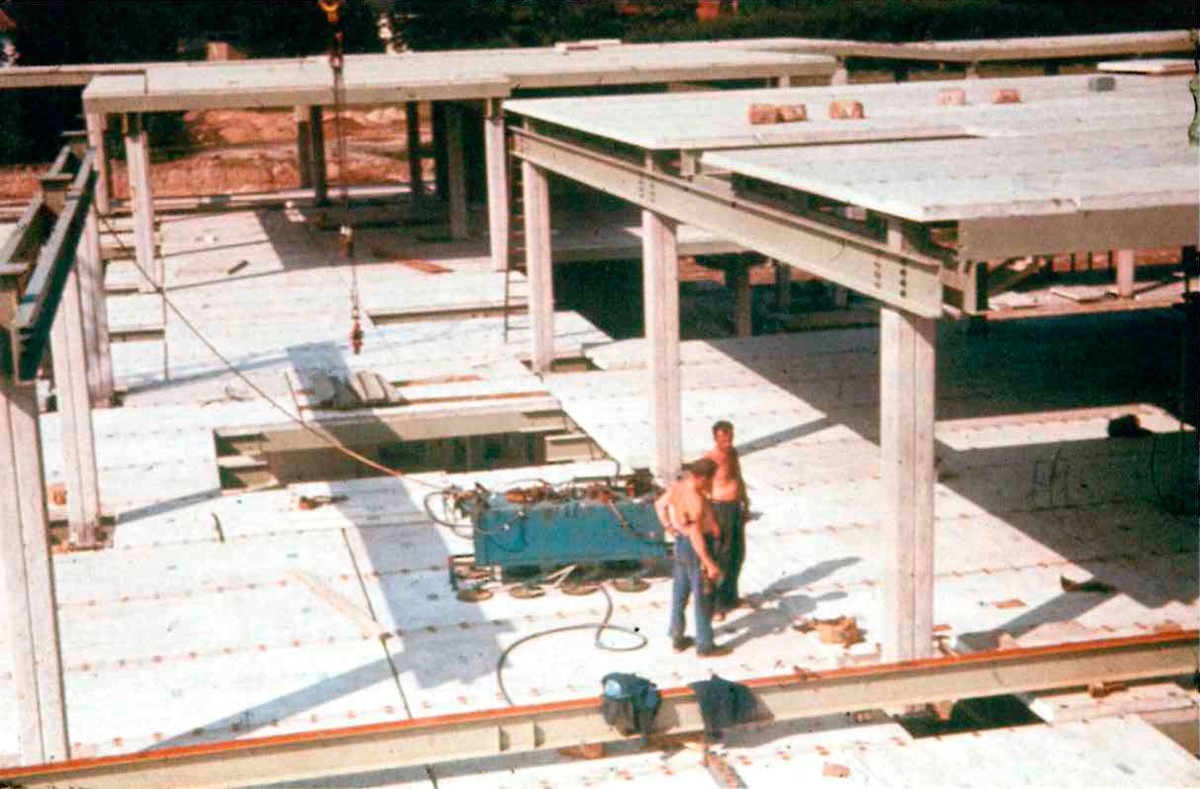 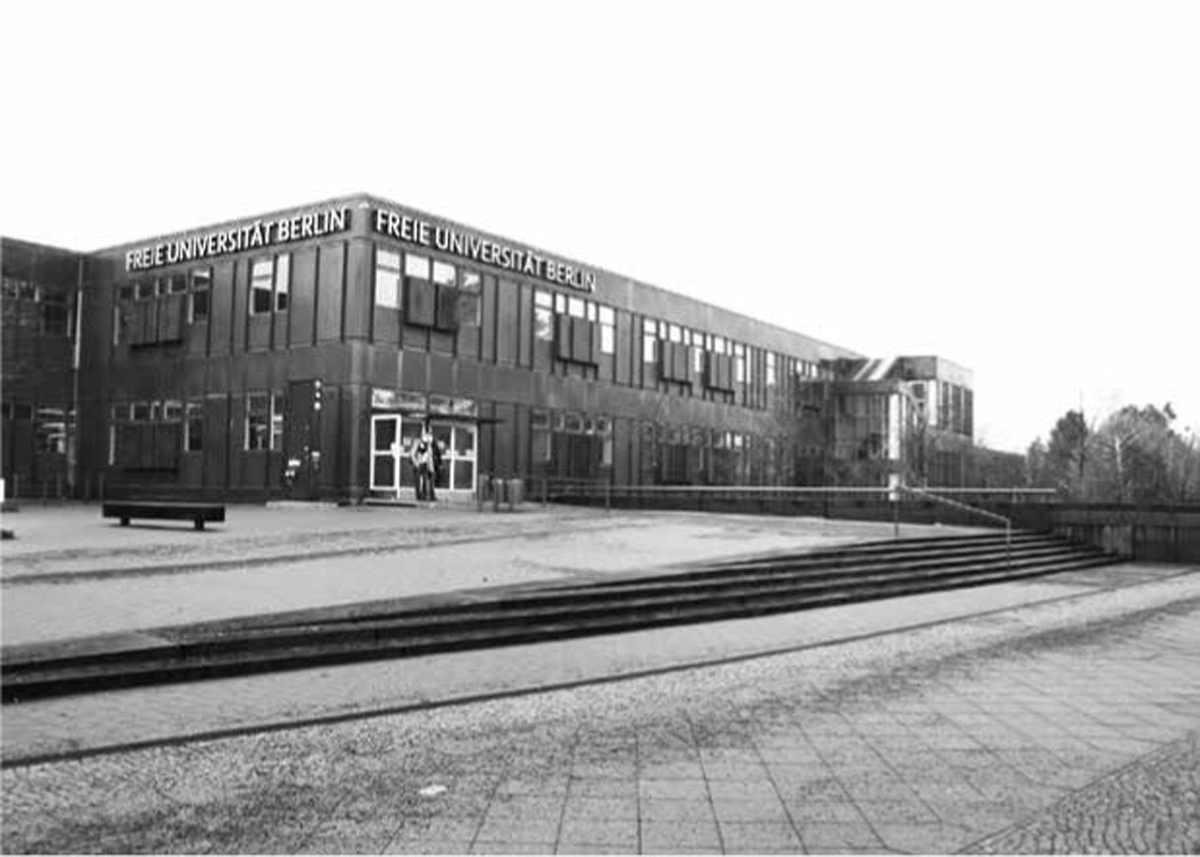 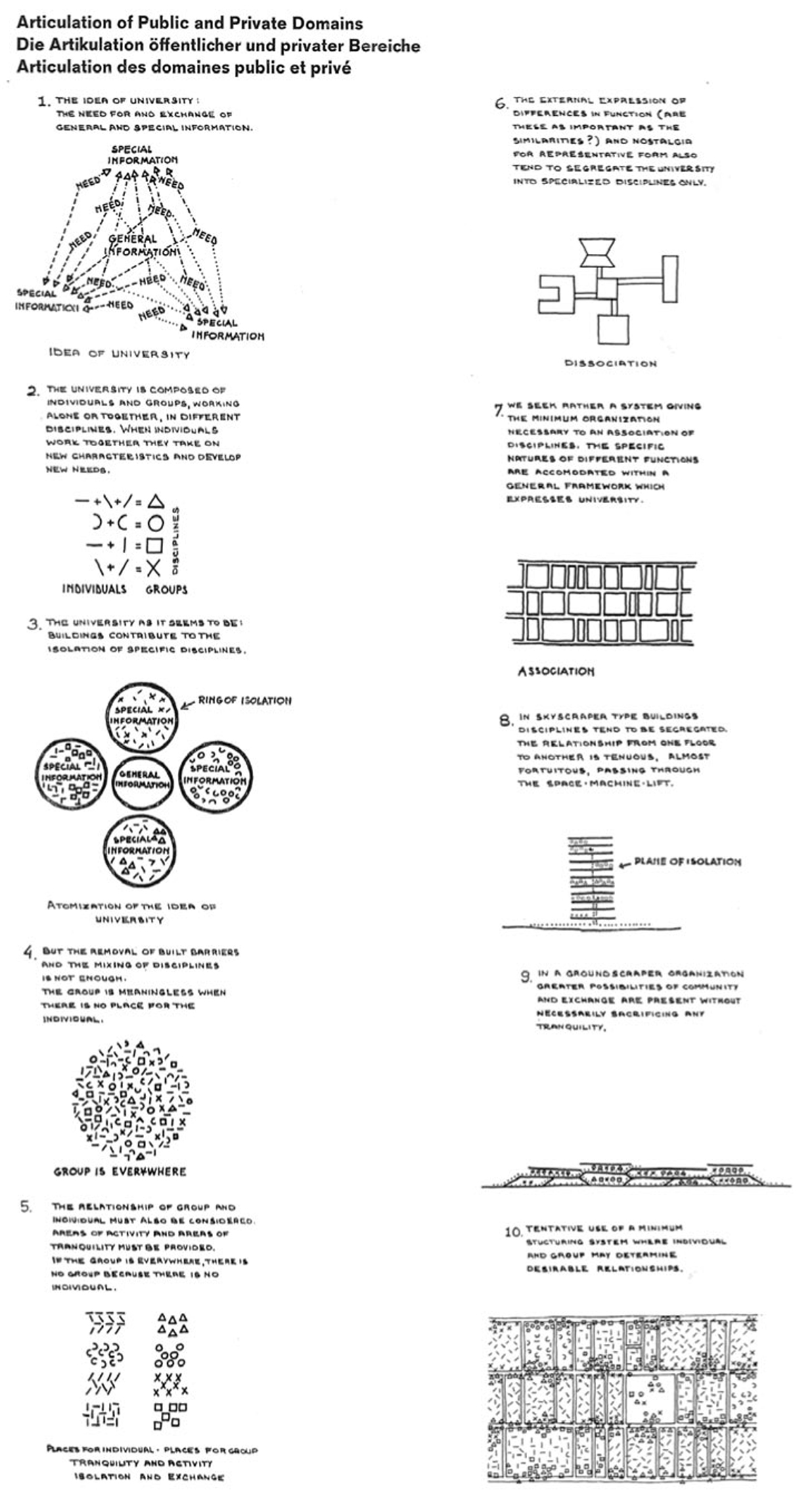