The analysis strategy of the territory of Alcácer do Sal consists in a change of the scale of perception, therefore altering the object’s understanding; not as a city or a village, but between scales. The units of intervention, consist in three elements: House, Kitchen and Garden.

Located in the settlement place, the hill of Alcácer, the project multiplies itself in pontual interventions, answering to different features of the daily life experience which is present here.

The first of the three built artifacts, the House, composes the private and introspective part of the project, giving response to the physiolgical needs of the individual as well as the imaterial ones, related to one’s reflexion and matters of the mind.

The Kitchen, as opposed to the first artifact, consists in the place of communion, extending itself from the interior to the public dimension and summoning the gathering.

The Garden, third artifact of the proposal, consists in the space of production, containing twenty four species, native to the territory of Alcácer do Sal. 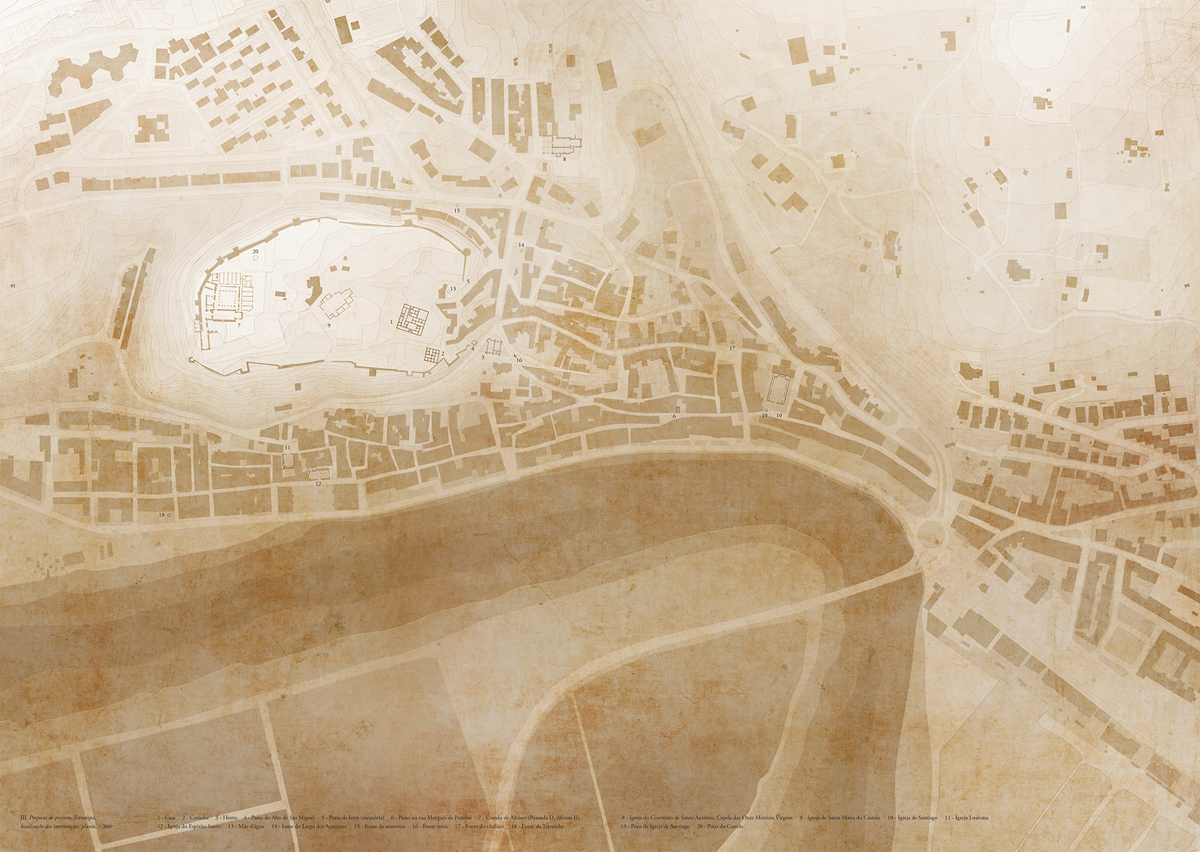 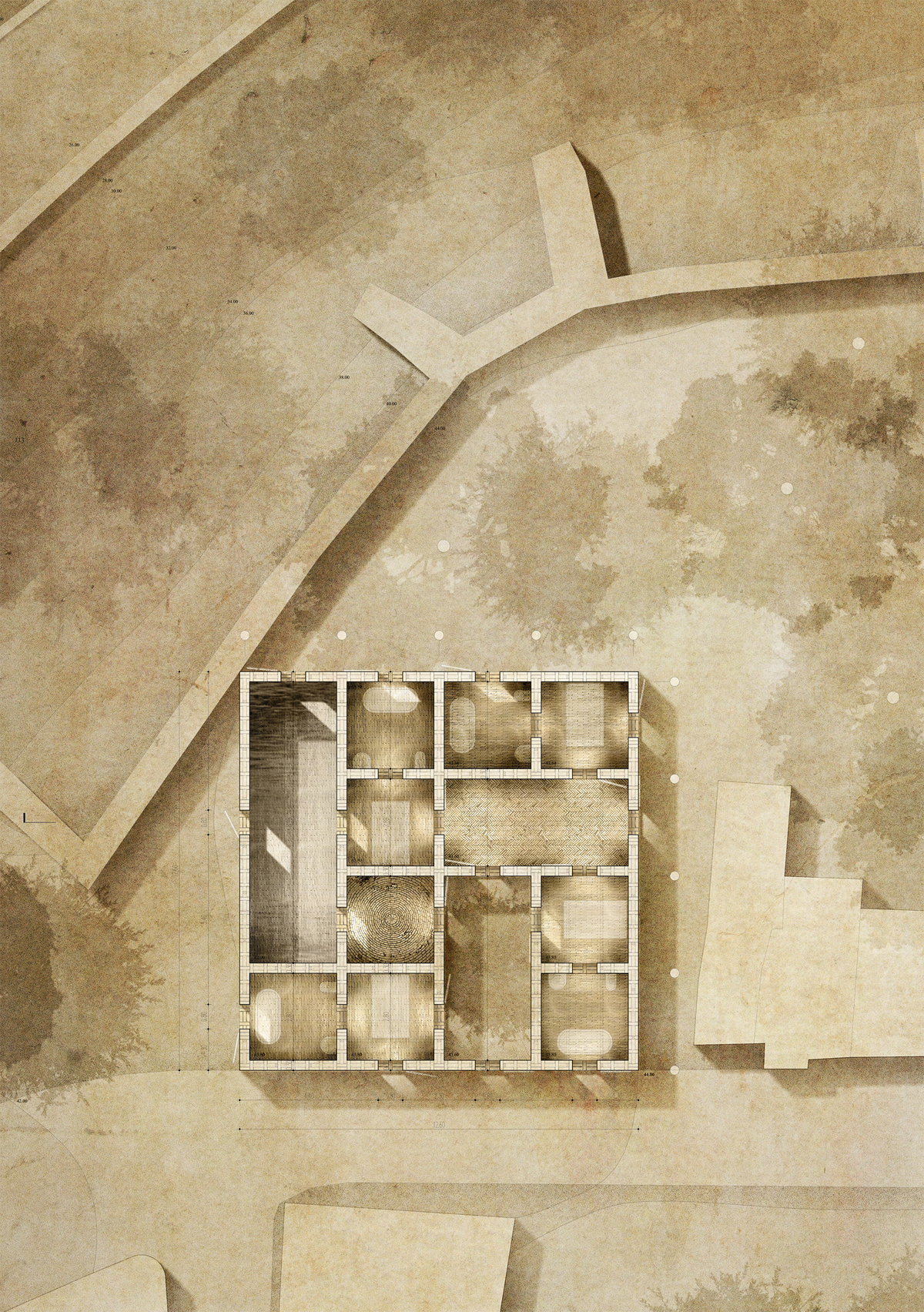 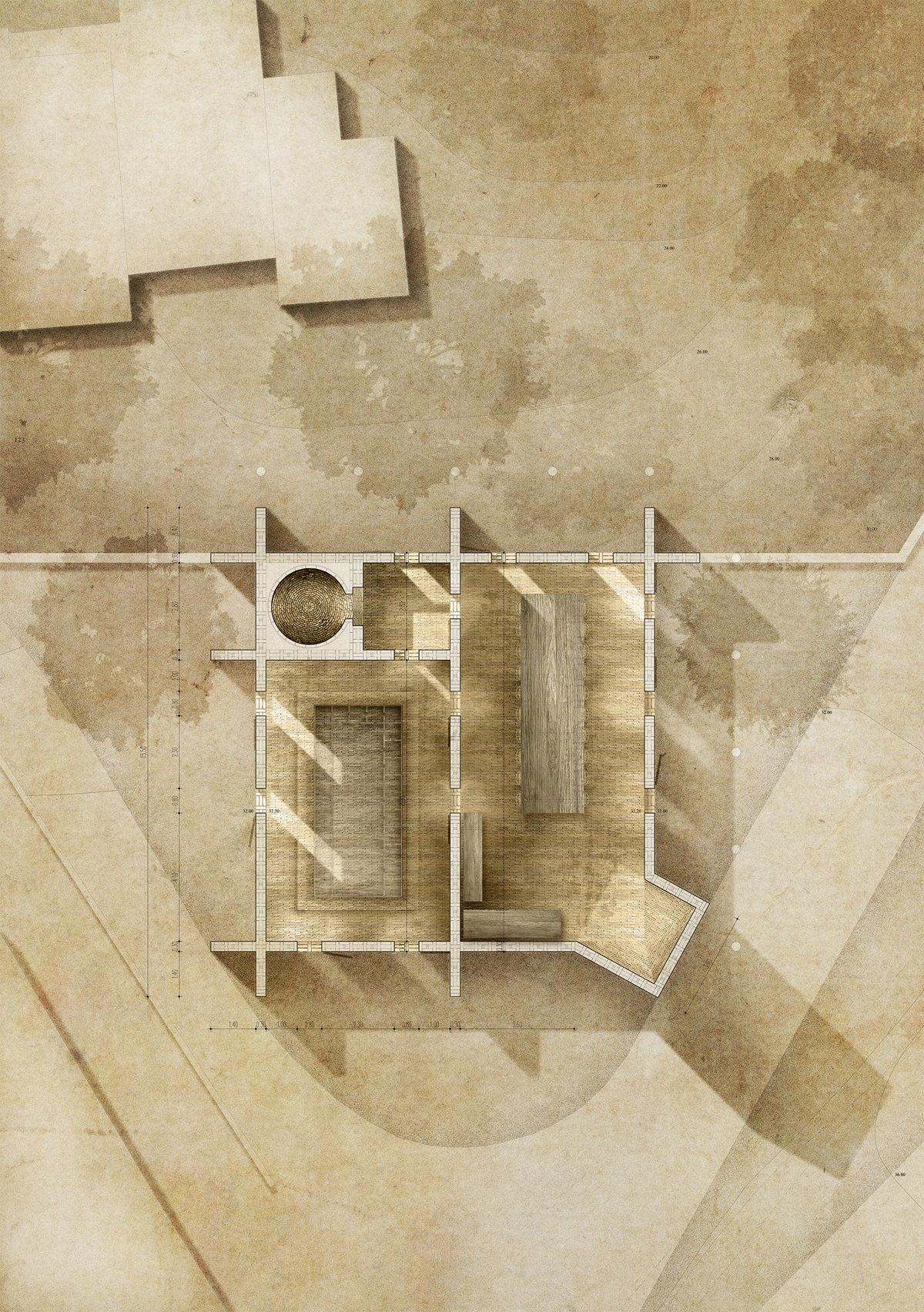 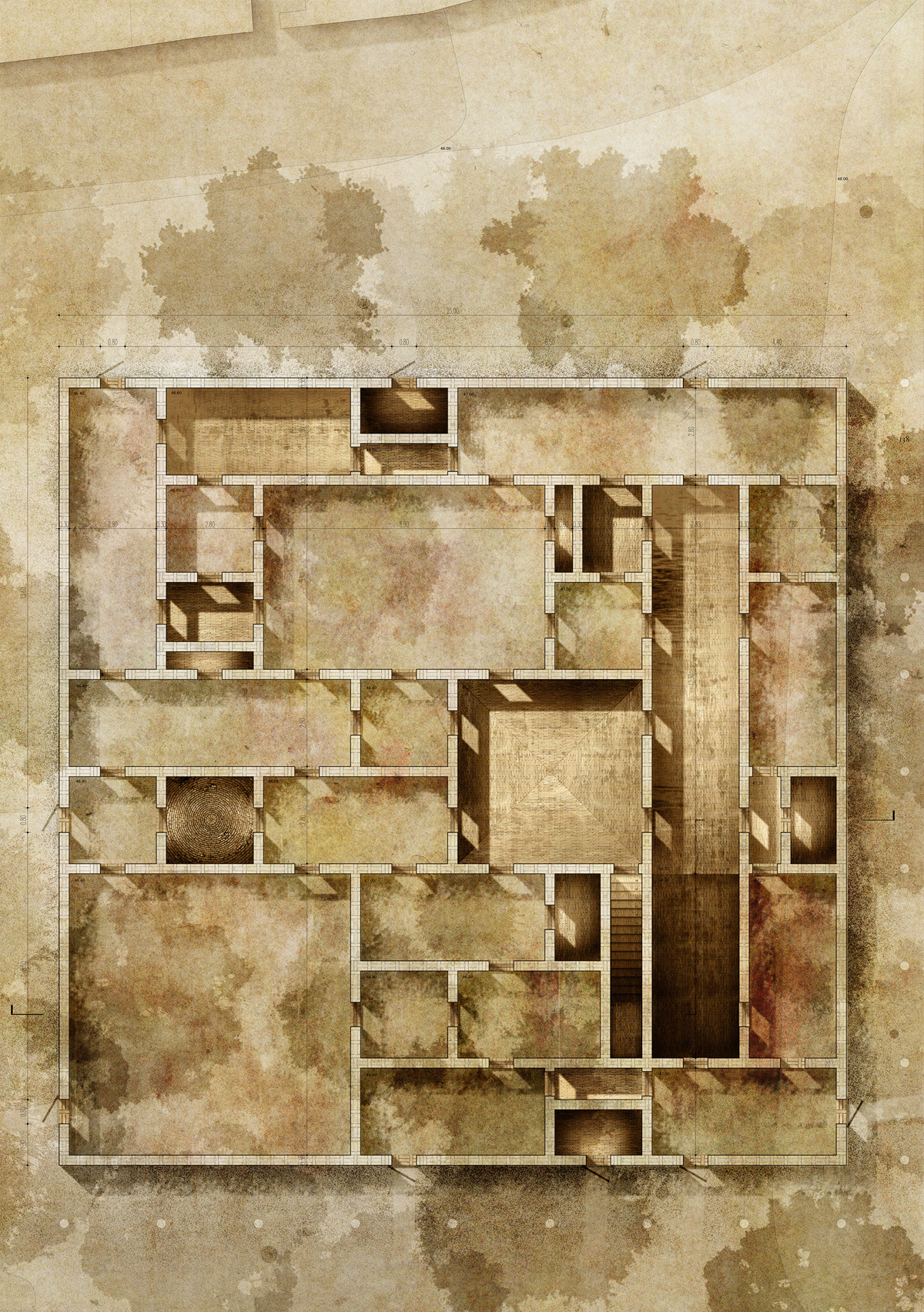 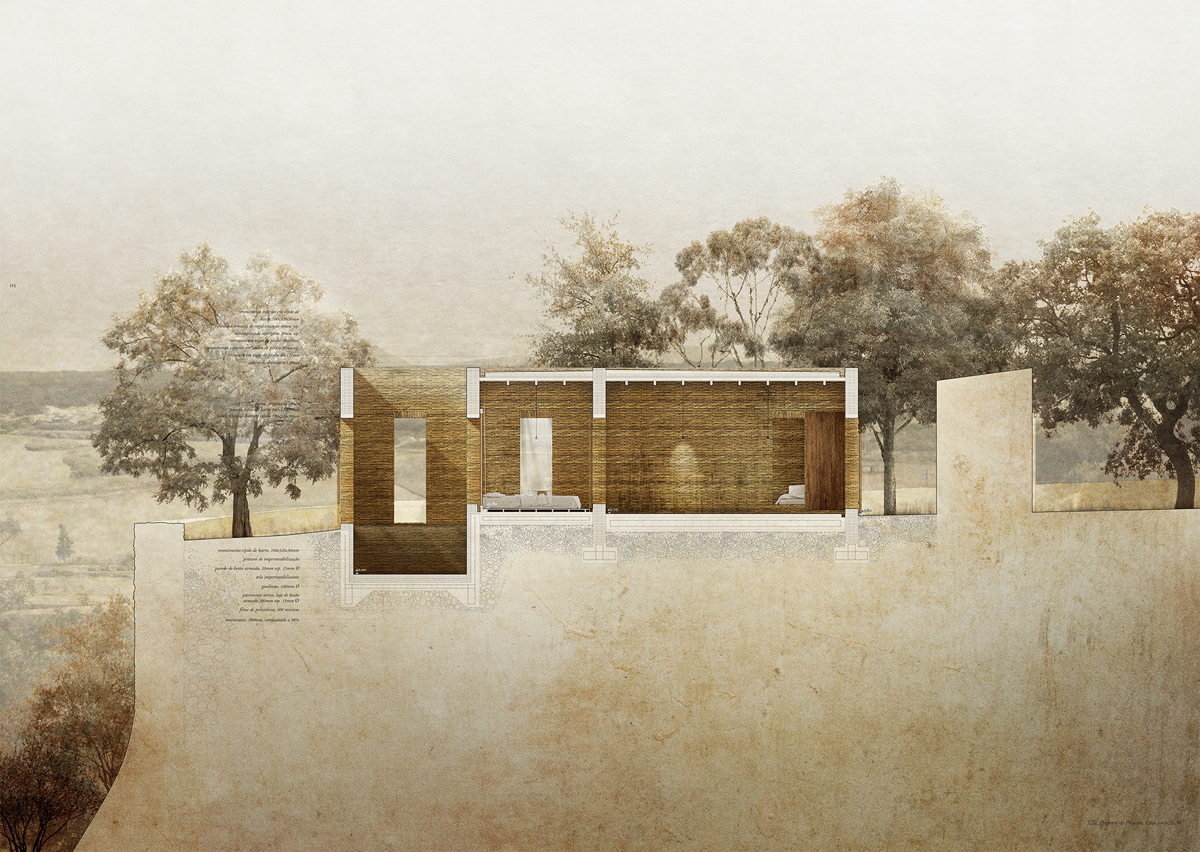 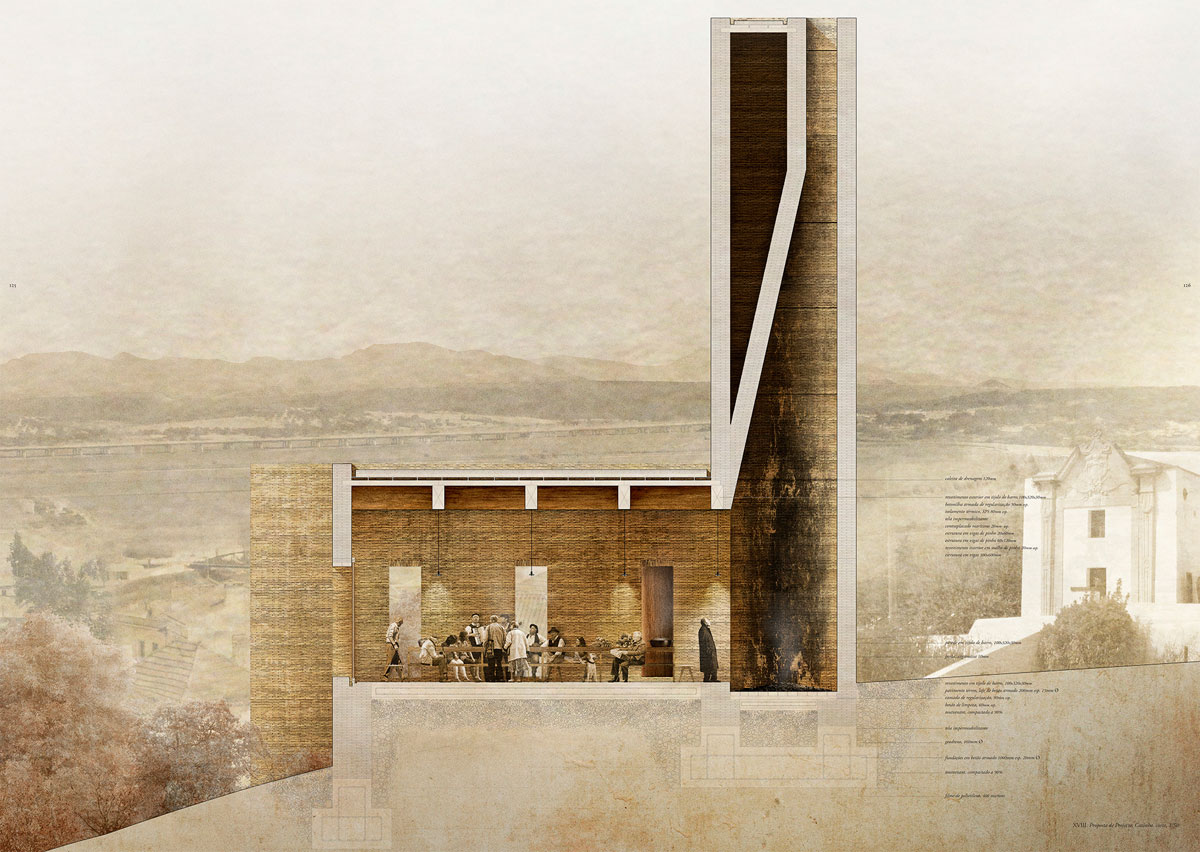 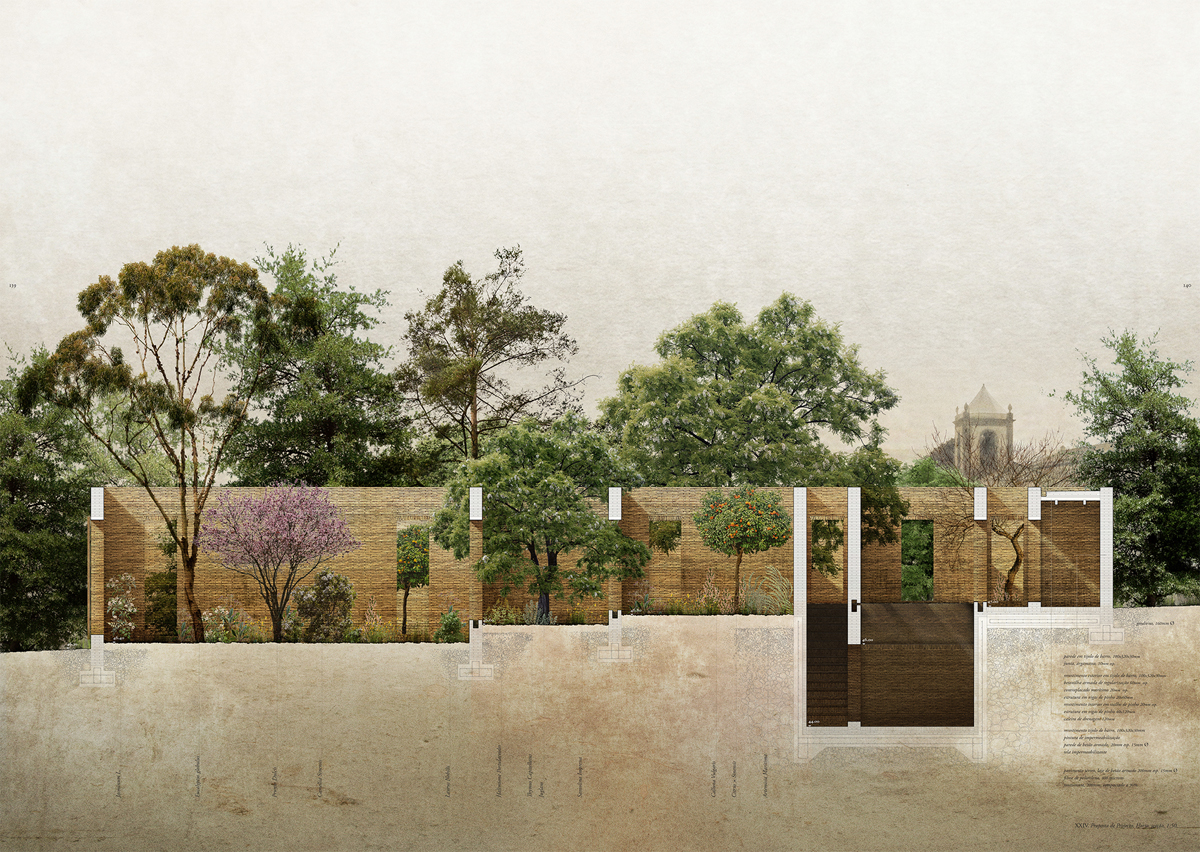 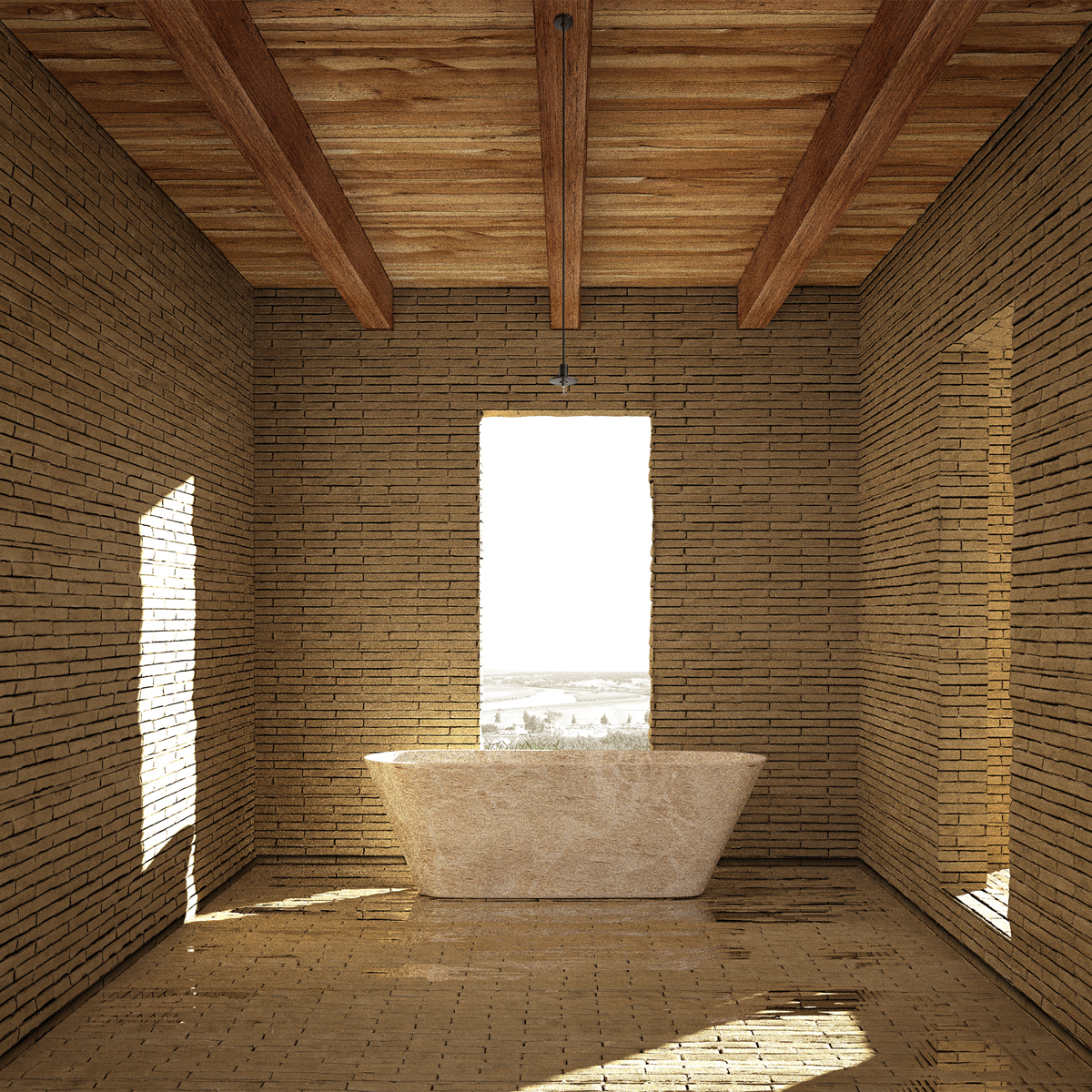 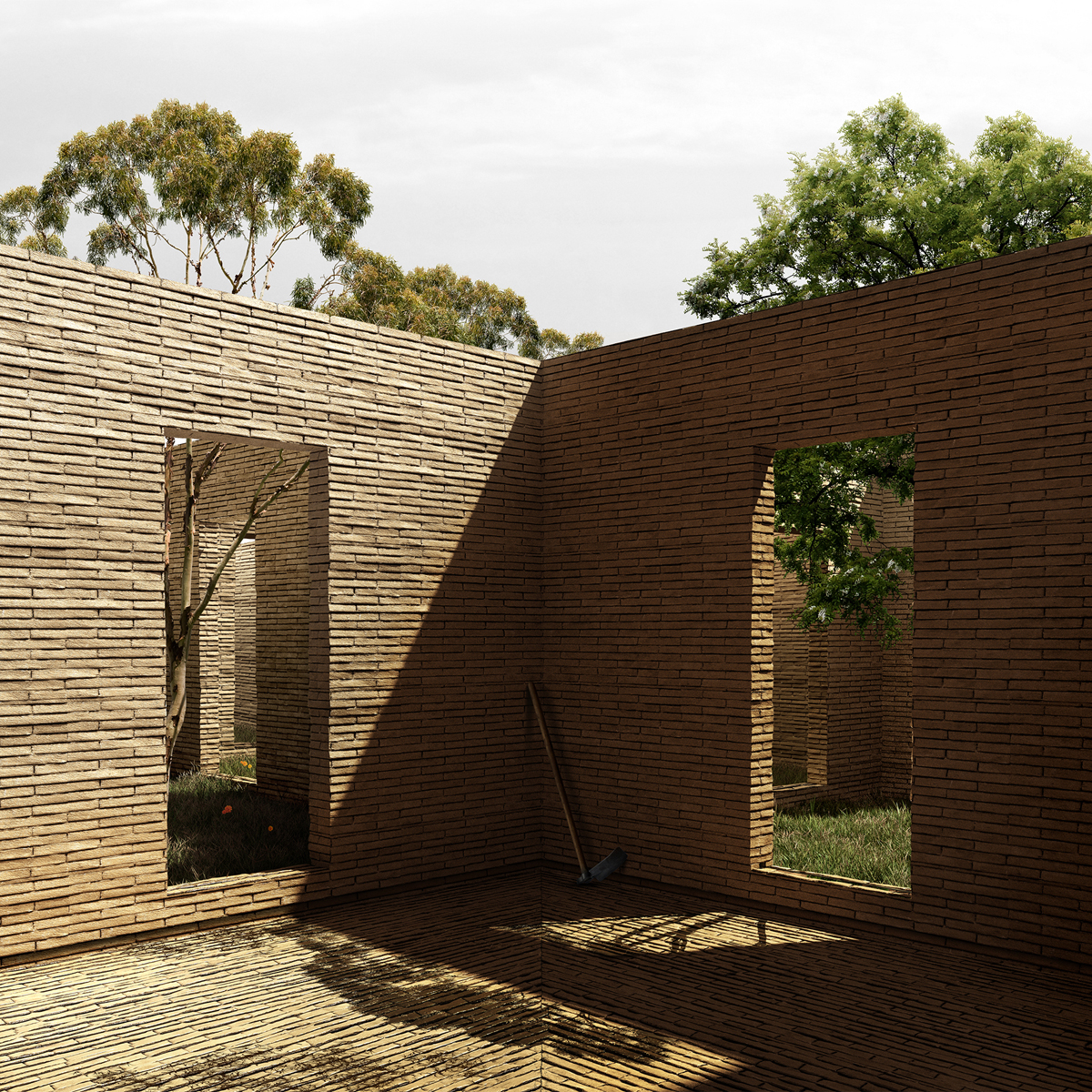 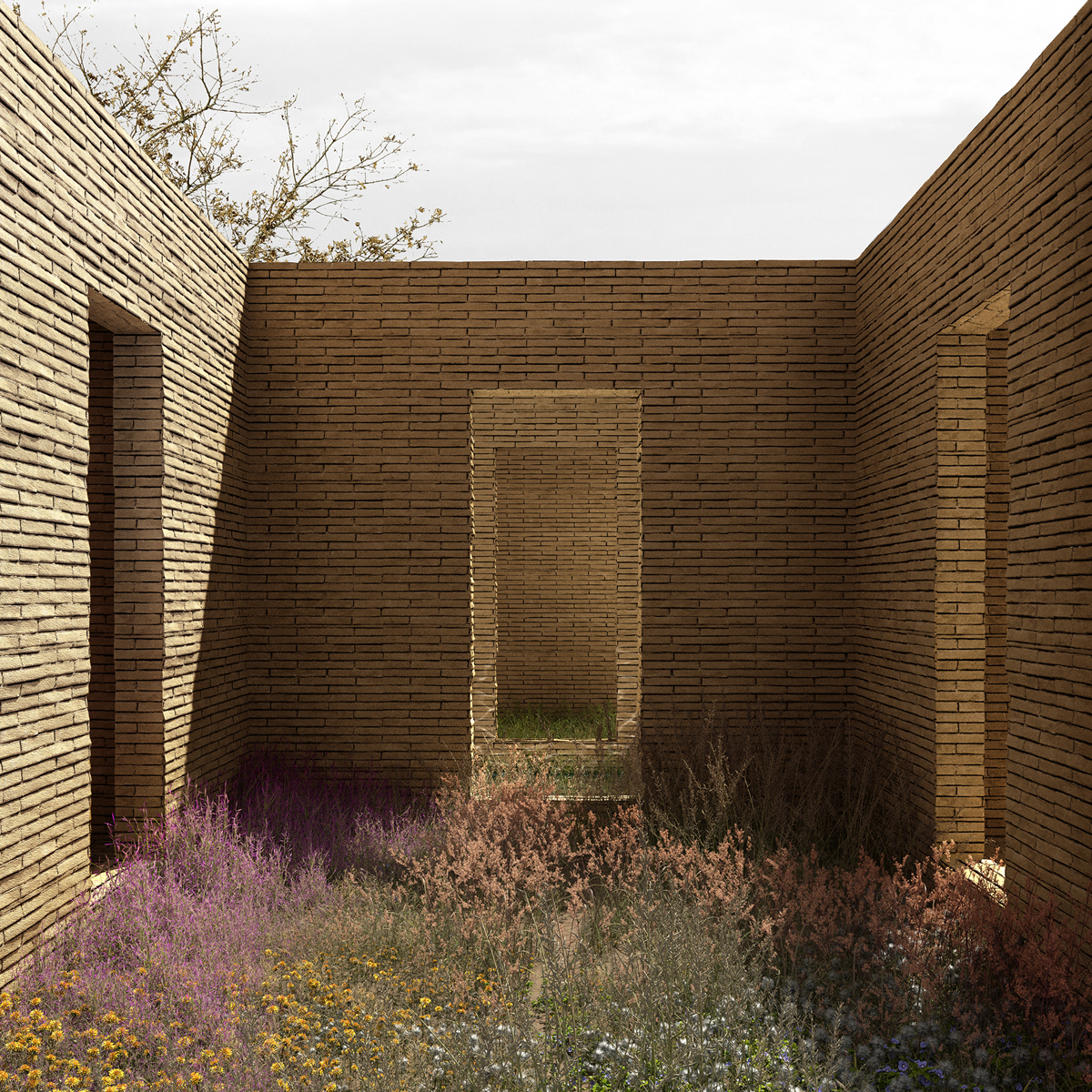 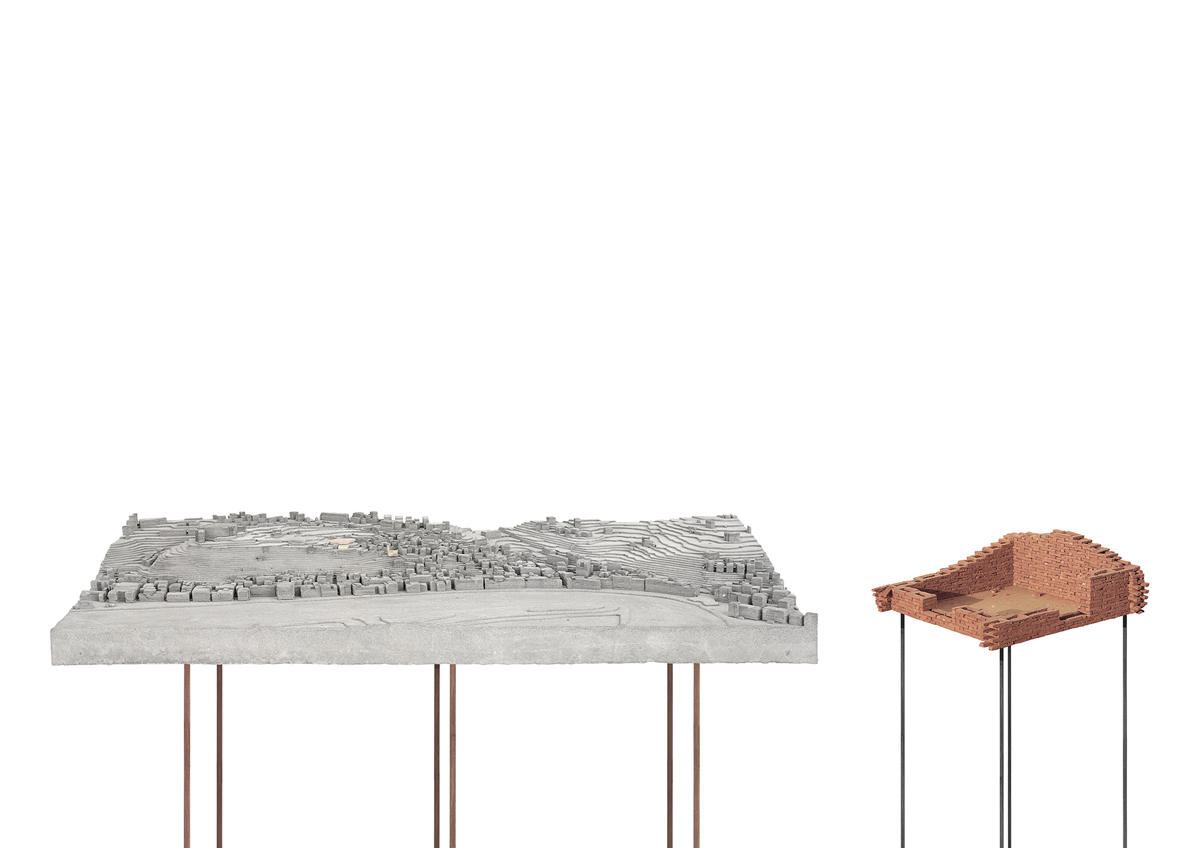 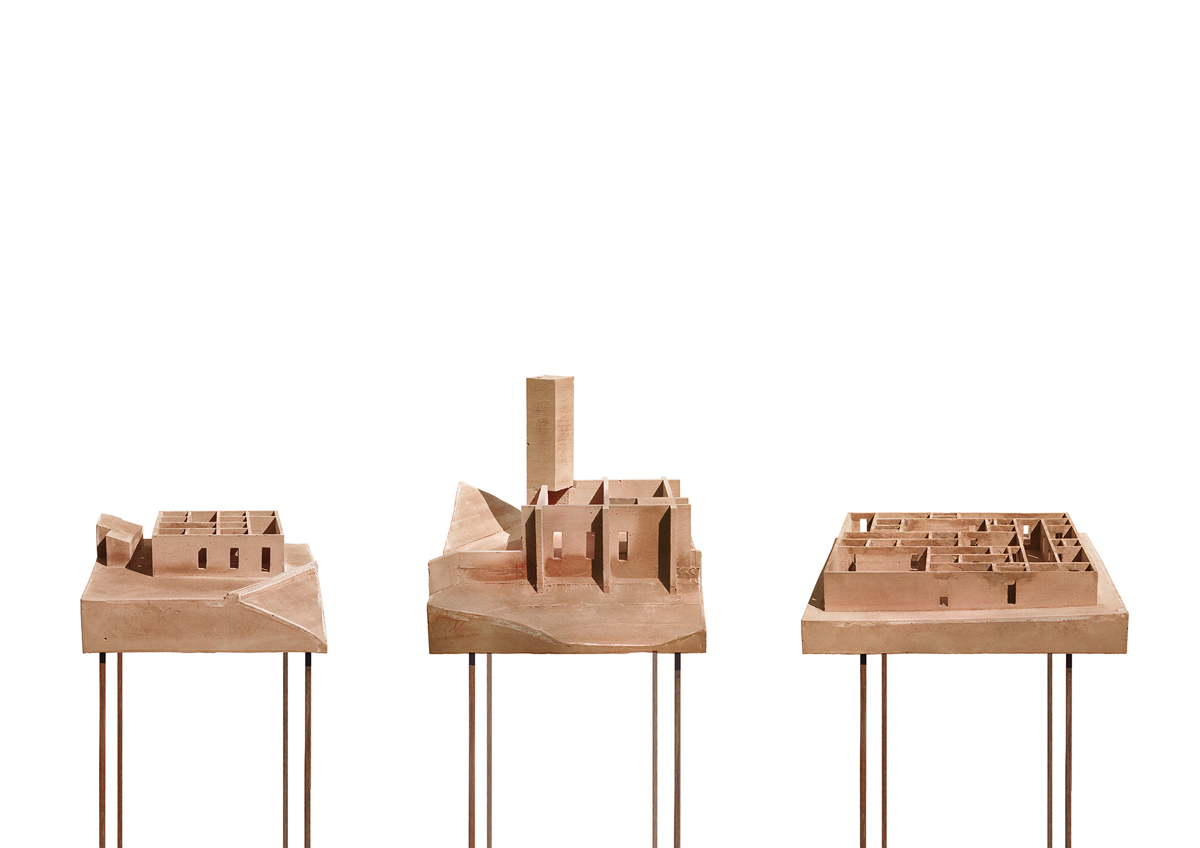