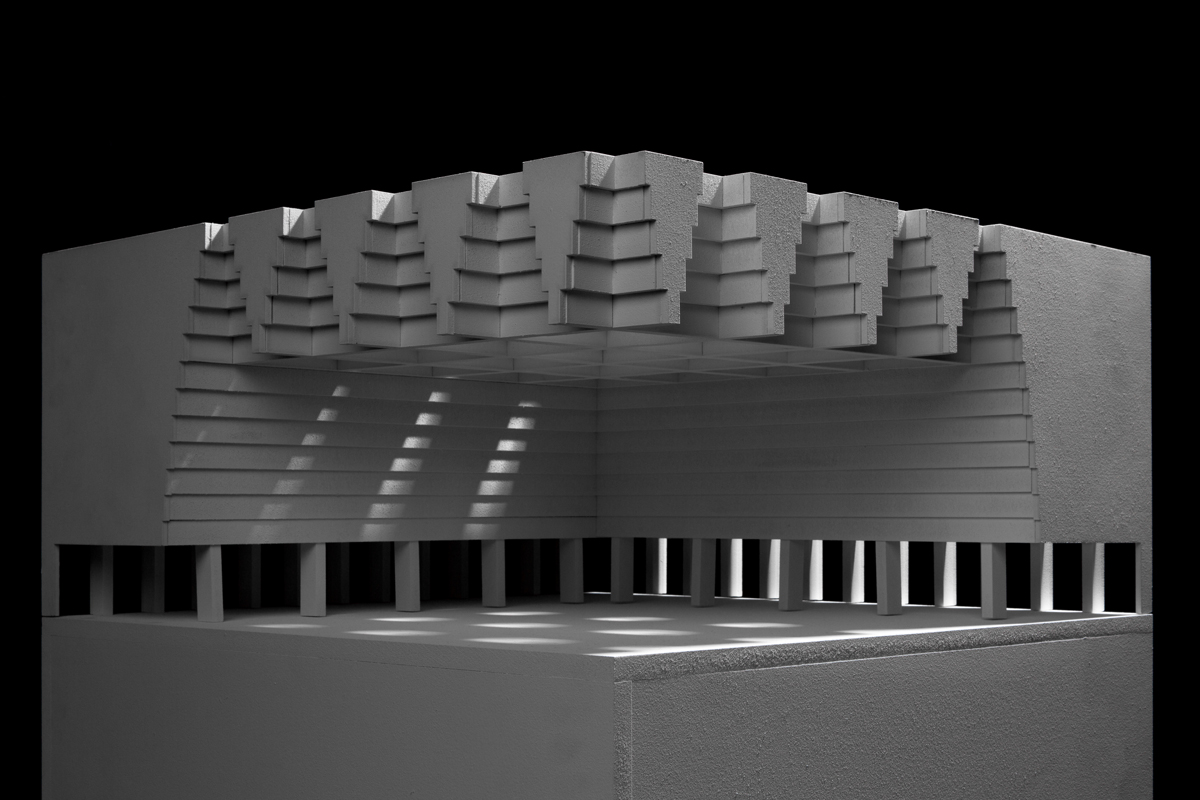 I. Defining the Edge
Fisherinsel’s current state is one of terrain vague. Tracing the island’s edge generates a terrain defined. The island receives an end that compliments it’s Museum head.

II. Breite Straße
We fold back the edge that faces the island to invite the city. Making breite the Breite Straße.

III. City as Discourse
If as Roland Barthes said, “The city is discourse and this discourse is truly a language” then the masterplan speaks with the language learned from Berlin. The intention is not driven by a nostalgic intent, but rather by the desire to consider the potential of older solutions for meeting contemporary needs. Working with the things that are there but also with the things that were there. Whatever makes Berlin, Berlin.

V. Informal Public Space
The hall, a square, is liberated from typological specificity to make a truly public space. It is not a singular, monumental gesture. It is a juxtaposition. A void formed by the transition from city to hall, a dissolution of the mass. 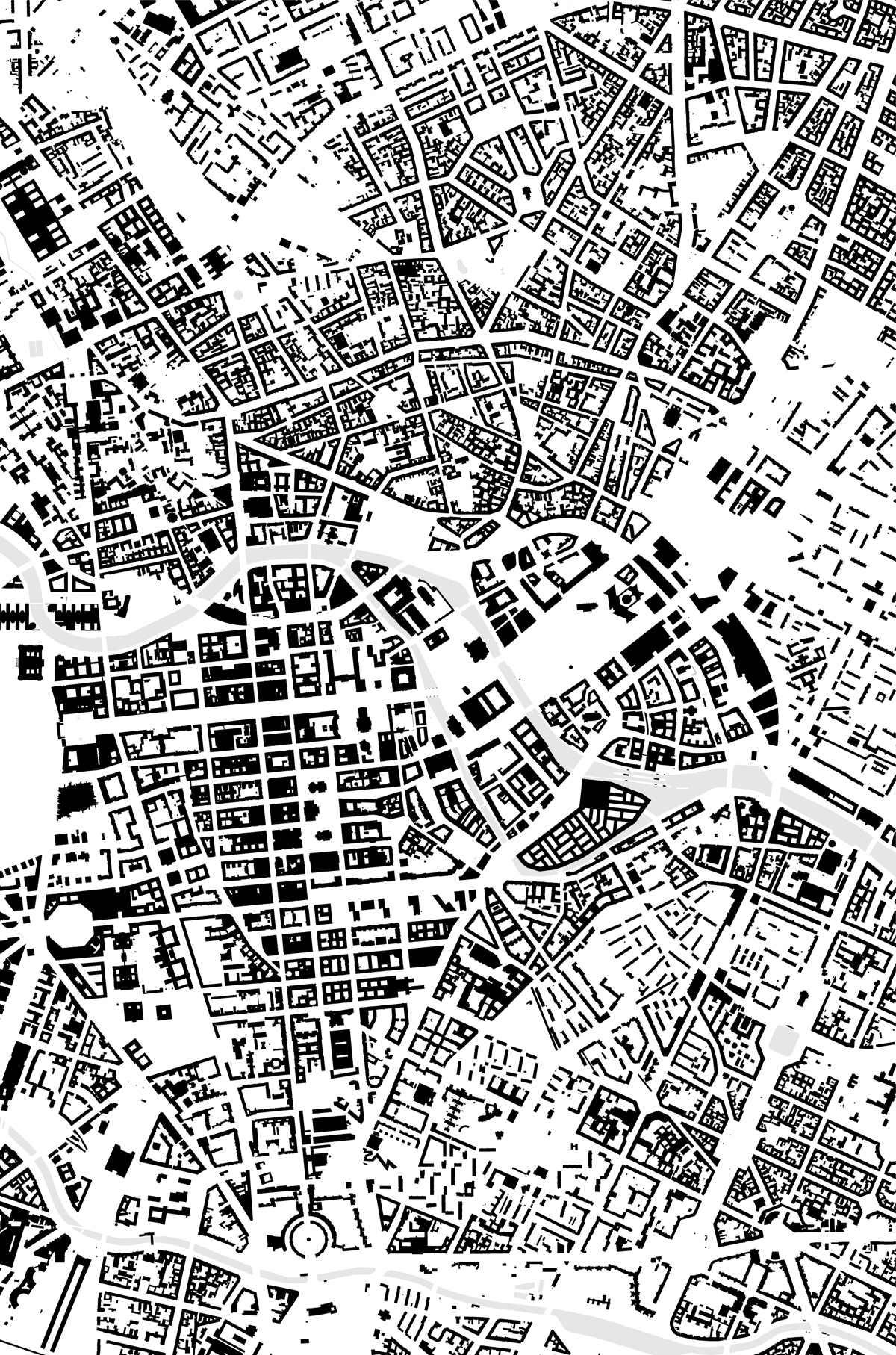 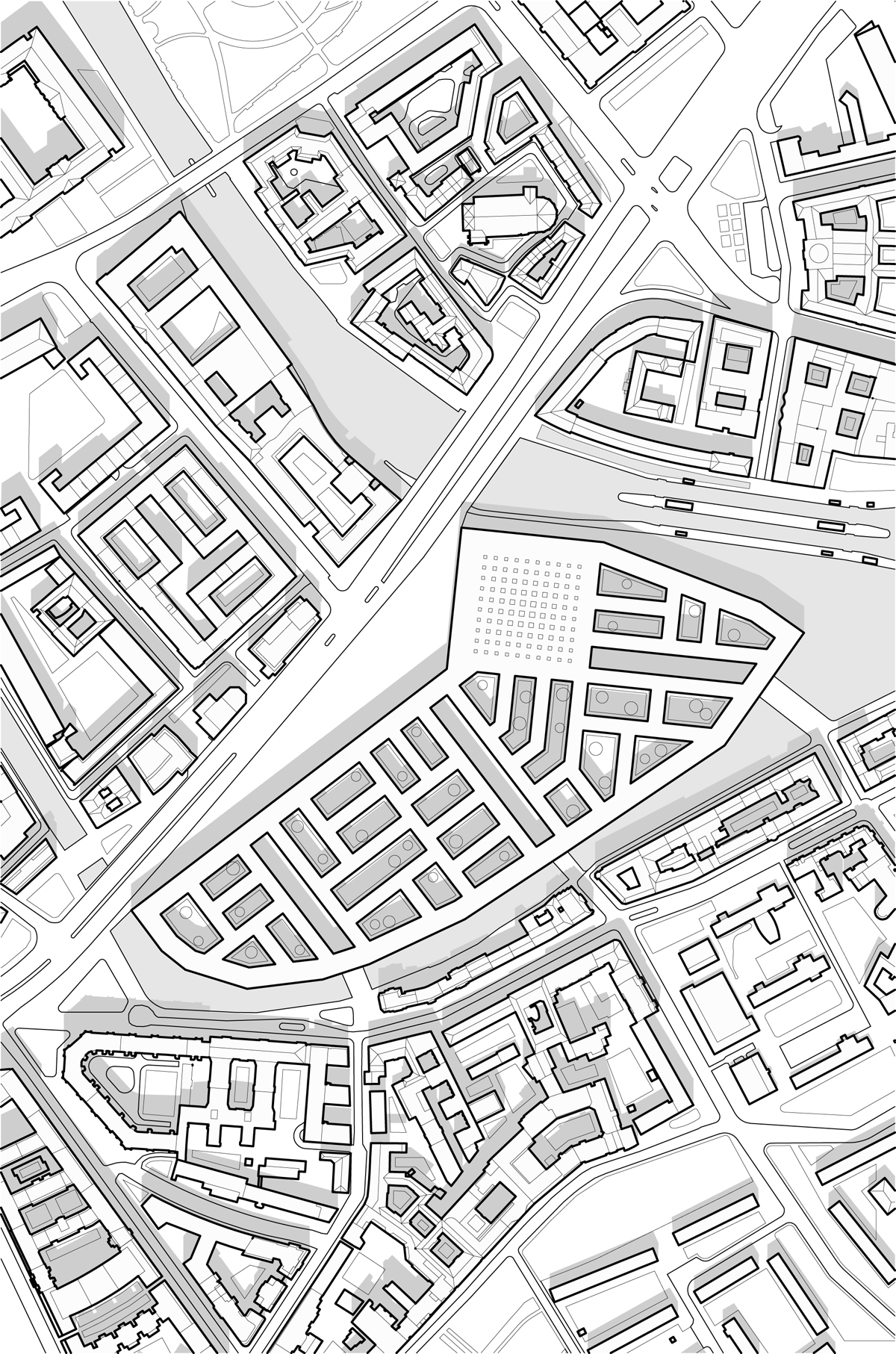 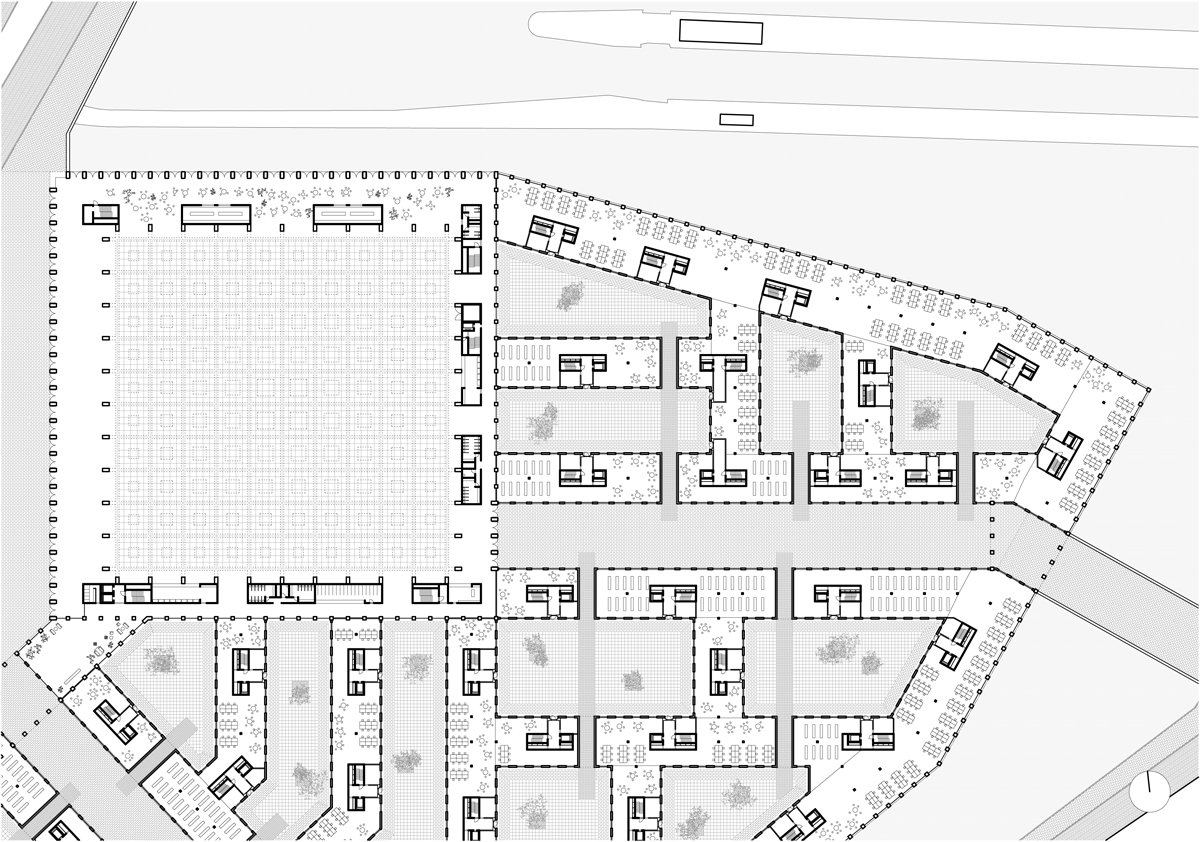 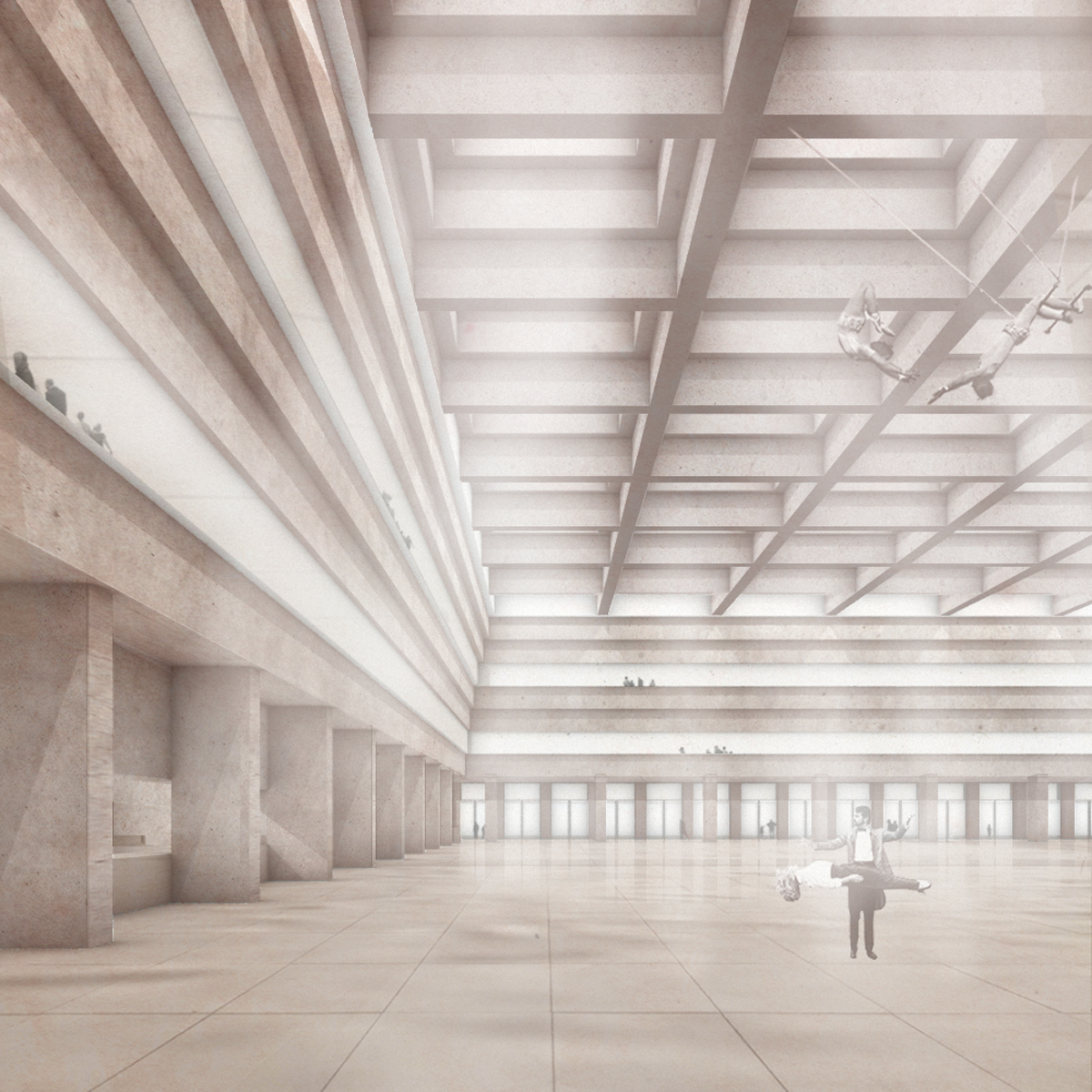 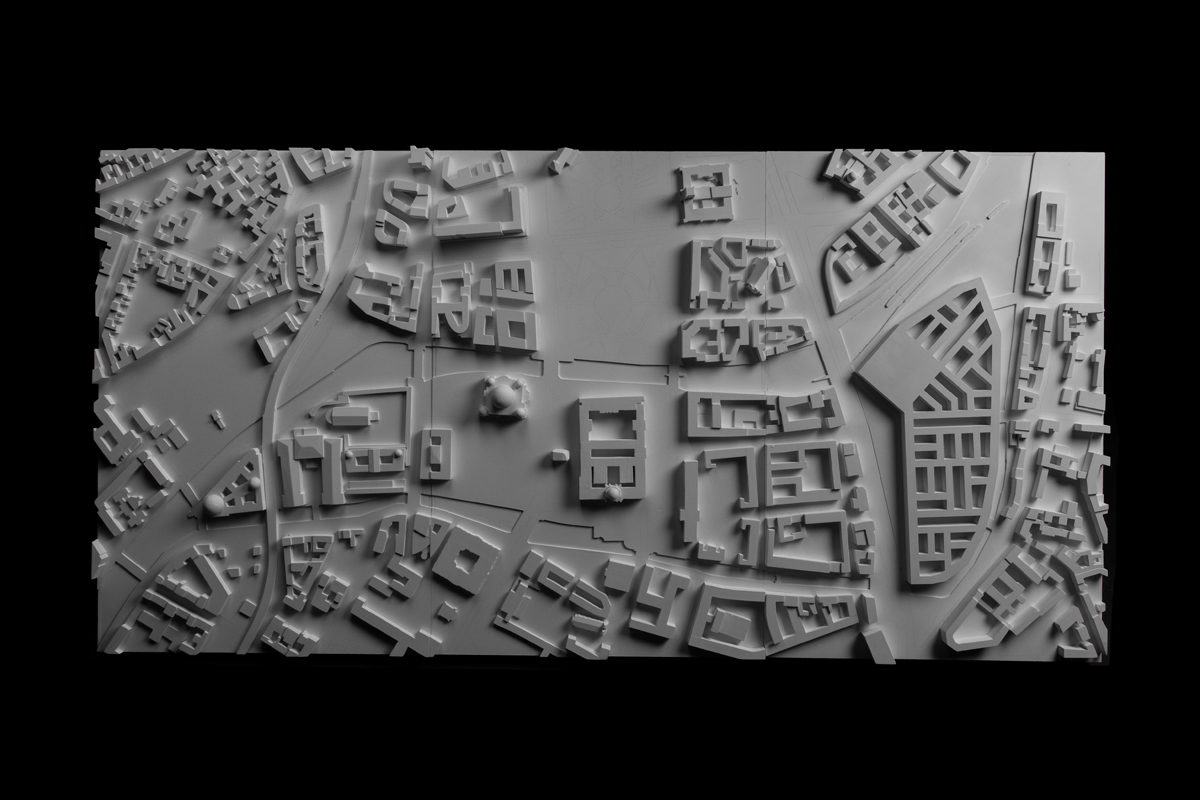 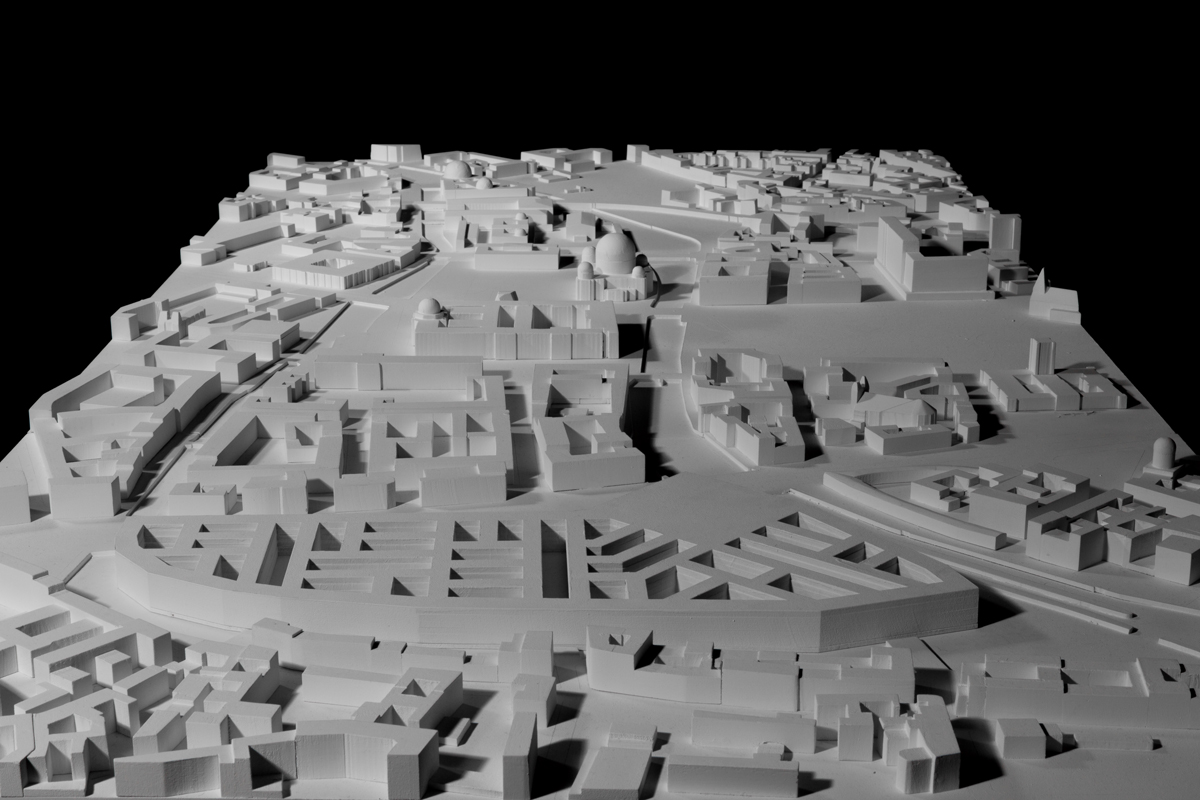 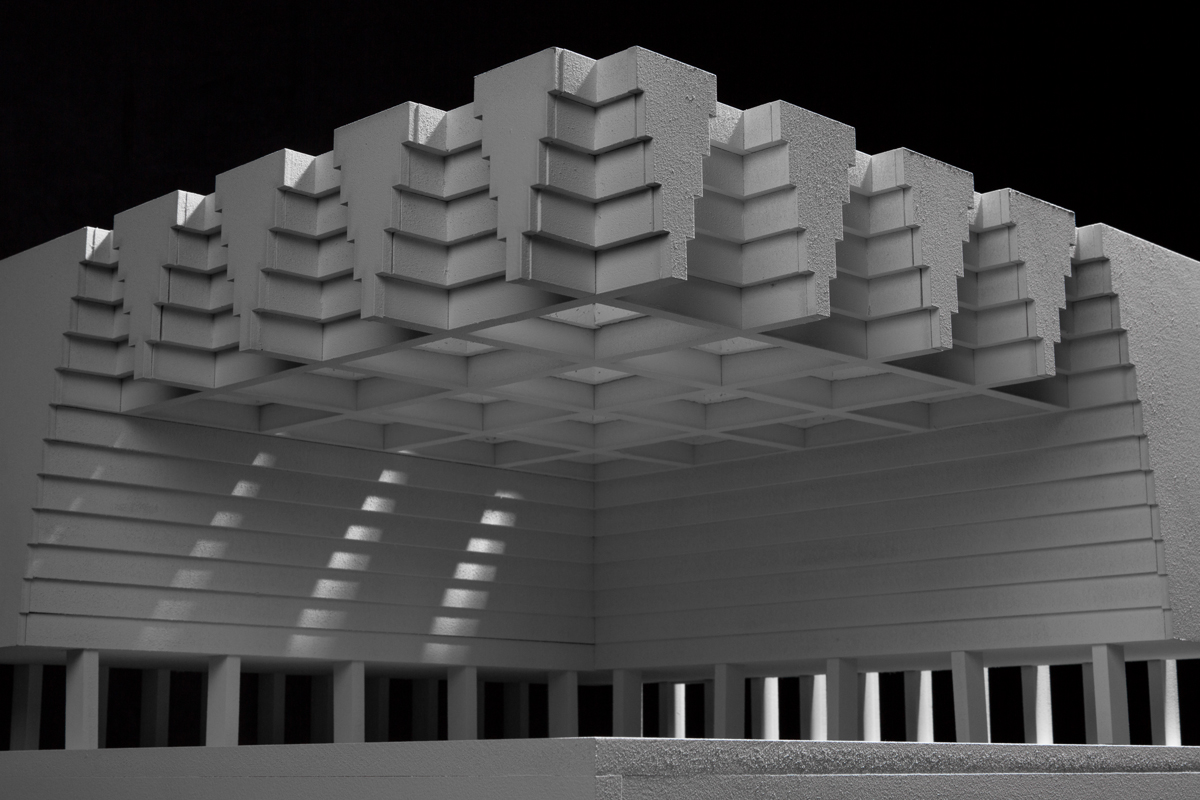 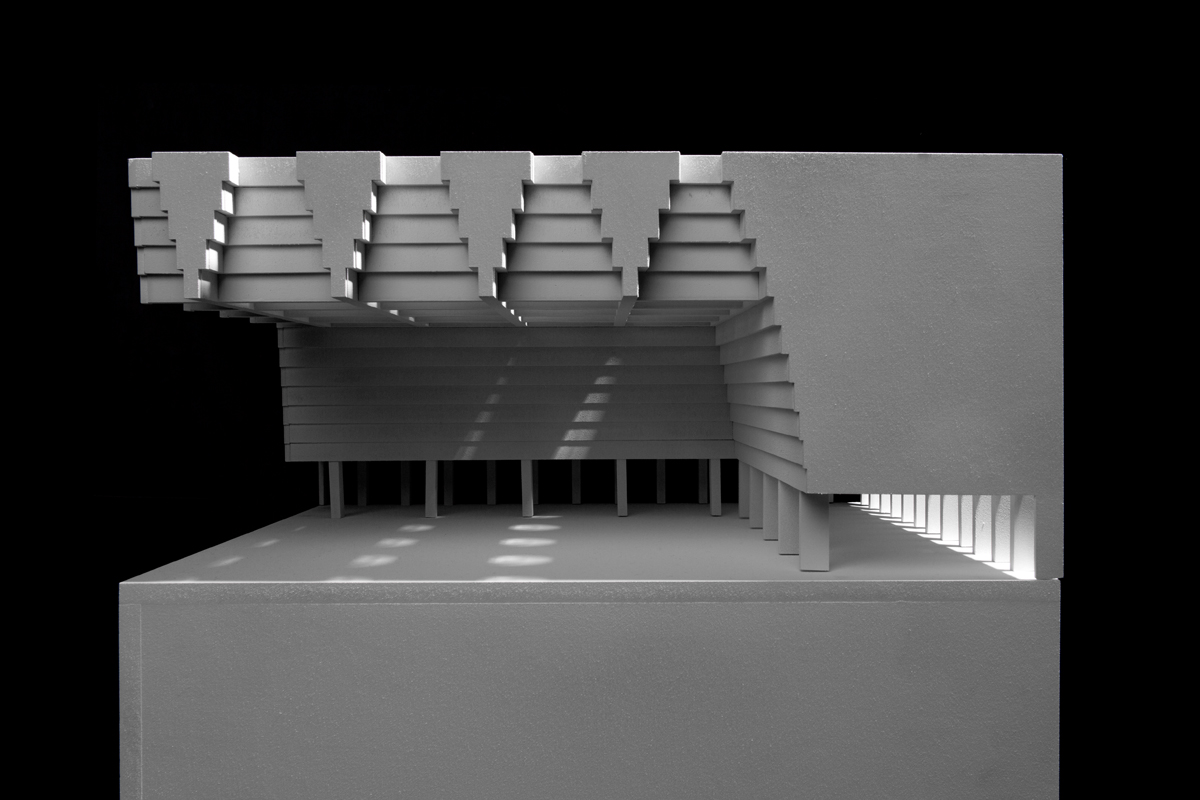 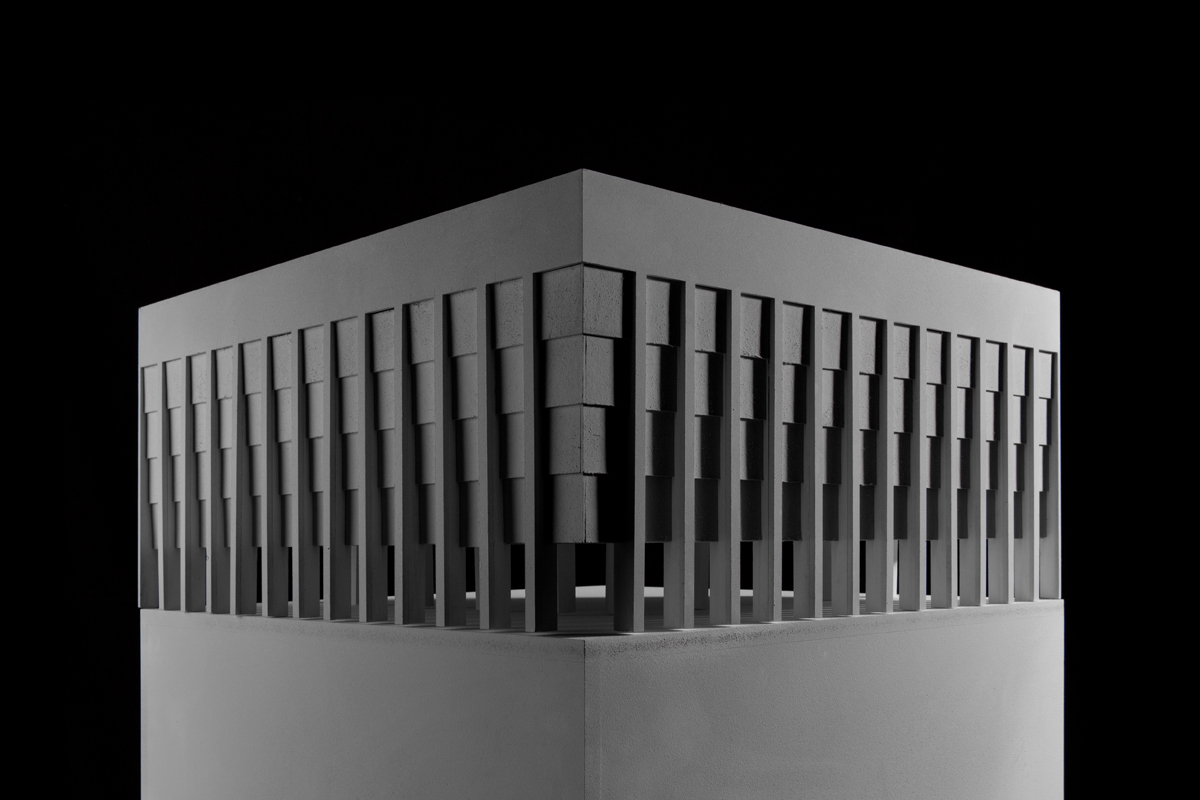